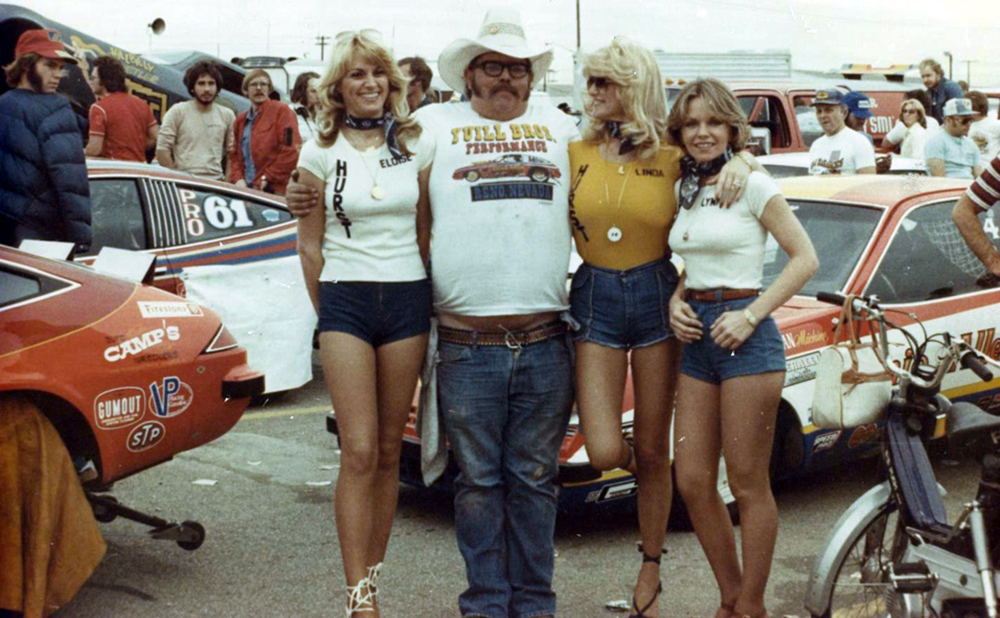 How in the name of all of God’s creation did this dude end up with three hot ladies under his arms?  The only explanation I can offer is this: It was the 70s.  Enough said.

Let’s have a look through our stack of found photographs, all featuring guys surrounded by lovely women.  With many of these you’ll wonder how these schmucks got so lucky.  We can only speculate. 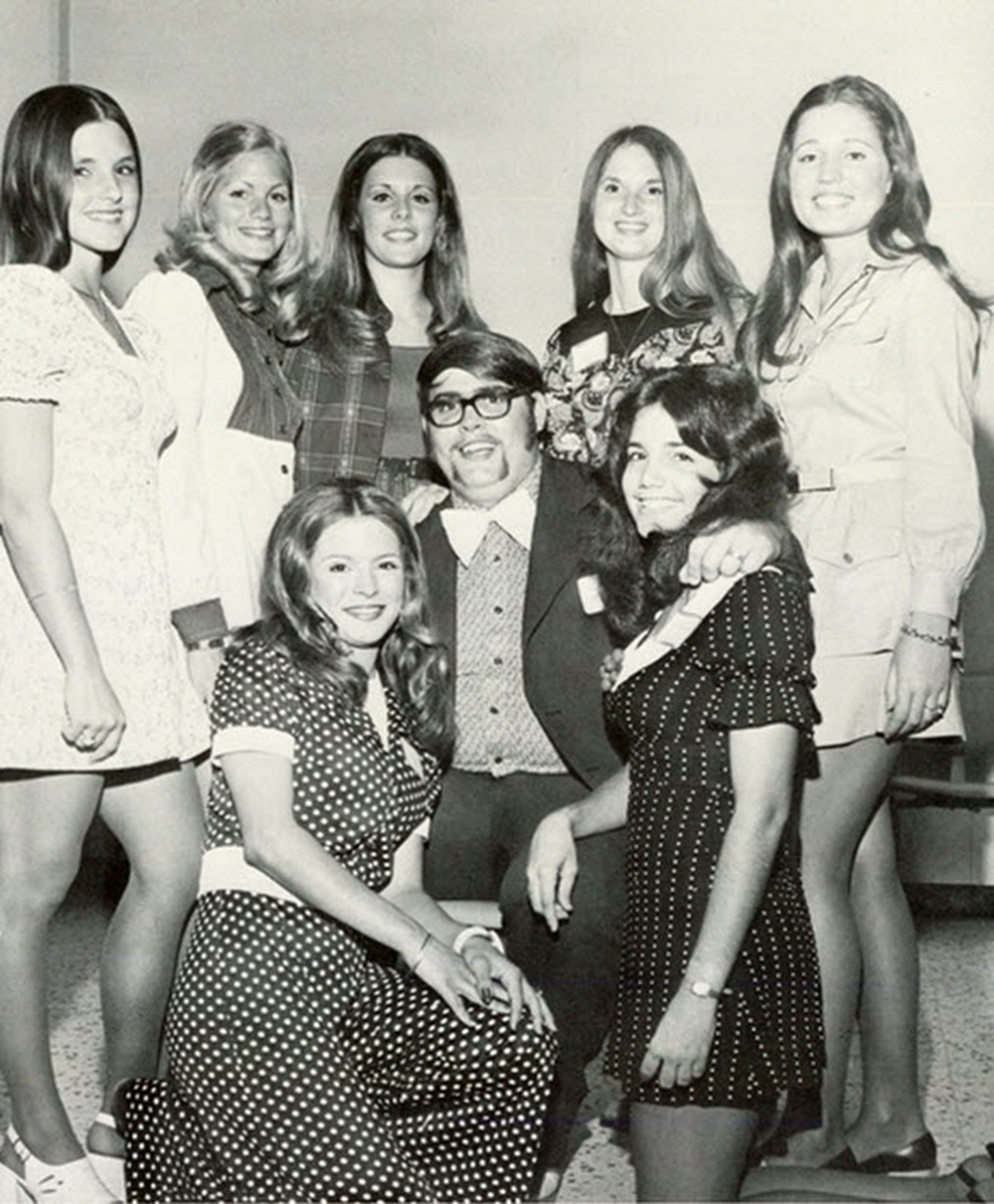 Deep down, he knows it’s never going to get better than this.  Truth be told, he doesn’t care. 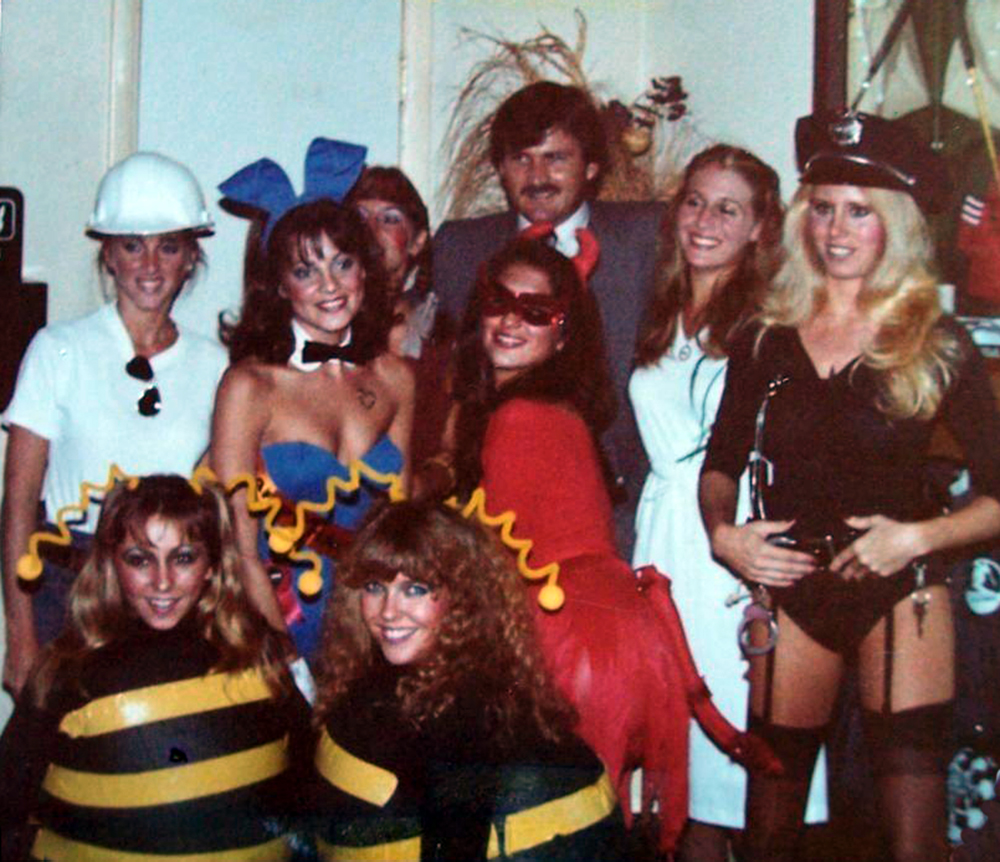 This man made a lot of poor decisions in his life.  Coming to this costume party was not one of them. 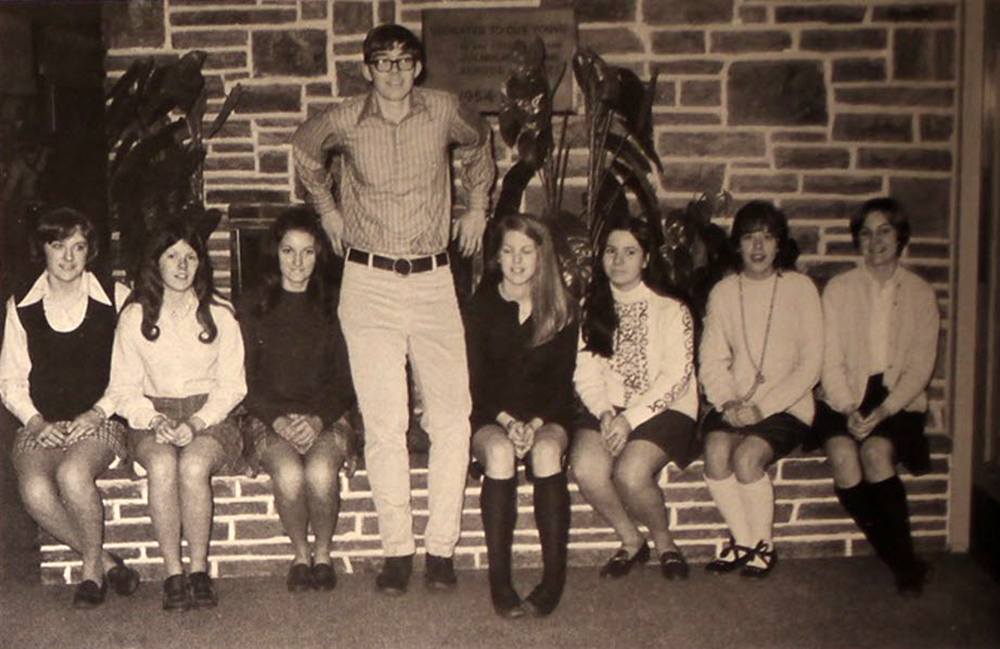 So many women, so little time.  What’s a seventies super-stud like him supposed to do? 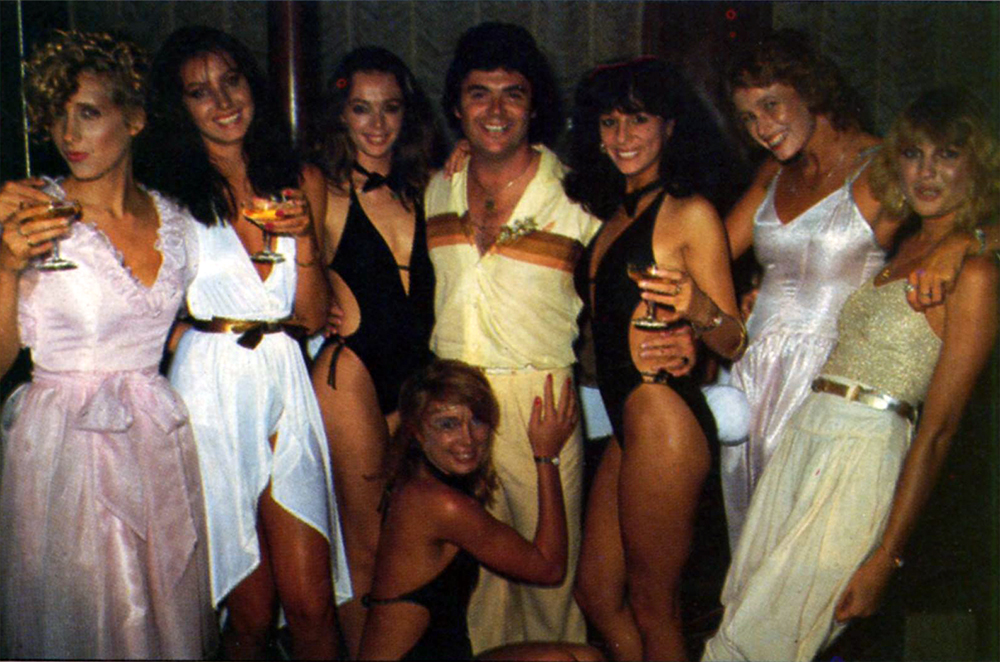 Enjoy it, my friend.  It’s all gonna be downhill from here. How can it ever get better than this? 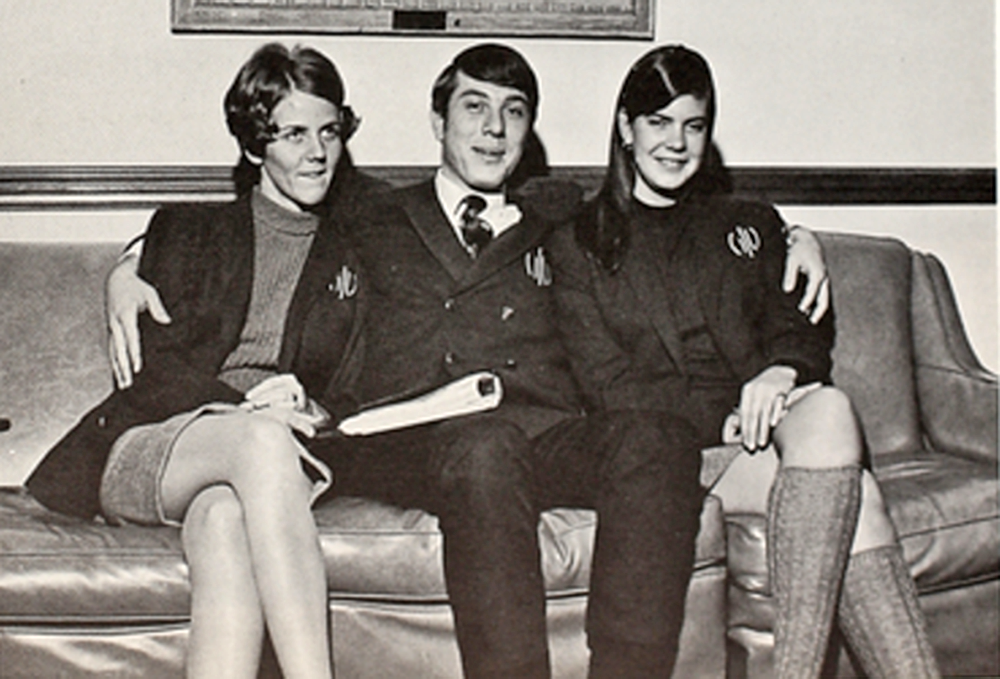 I know, I know.  Since these are mystery photos, for all we know, these girls could be his sisters.  But, one need only take a look at the expression on his face to know that’s not the case.  He’s just too damn happy. 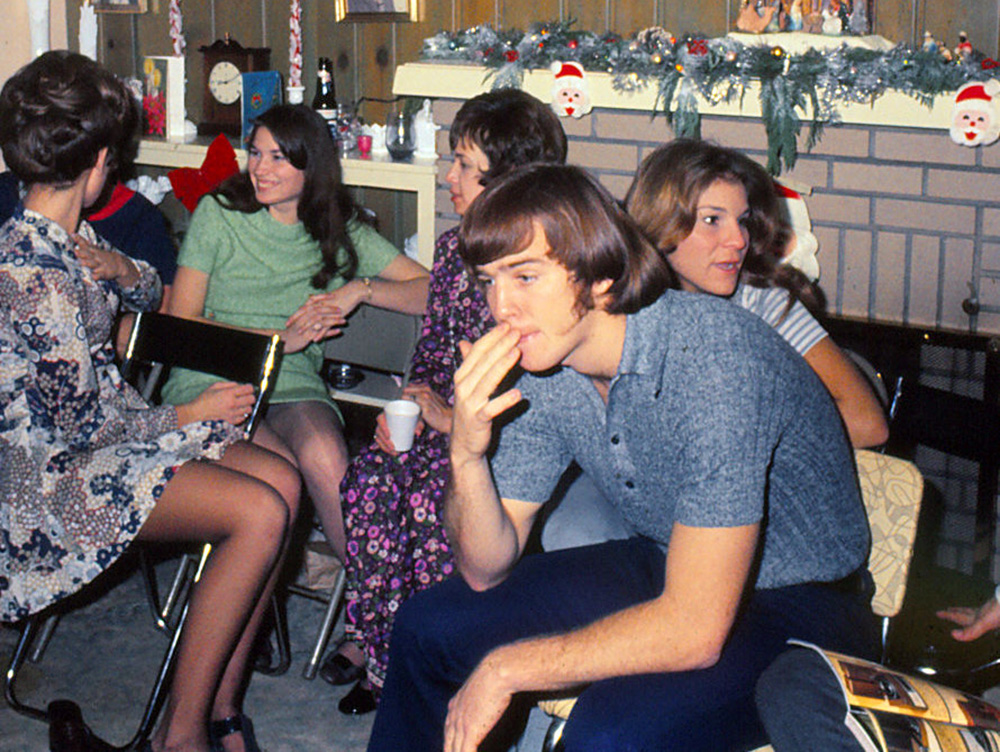 Clearly the odds are in his favor.  A guy doesn’t wind up in this situation very often, so he’s plotting his course very strategically.  Godspeed! 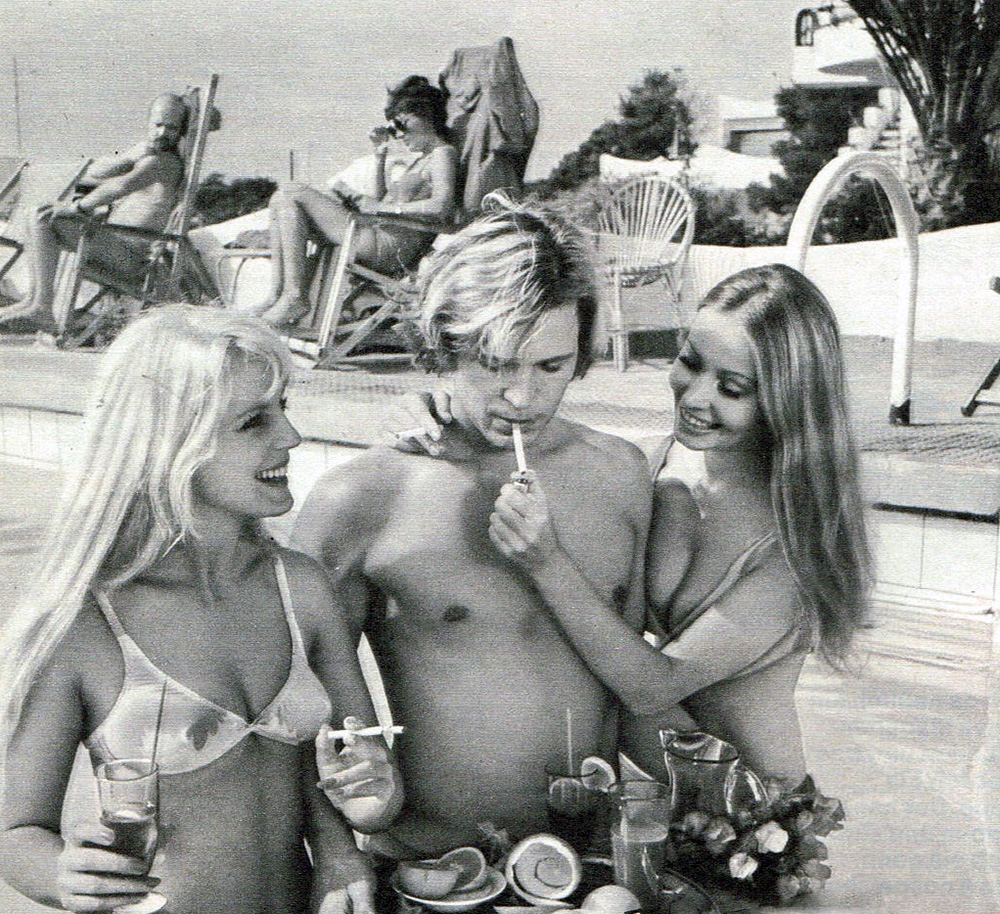 I don’t know who this guy is, but I’d kill to have lived in his shoes for just one day in the 1970s. 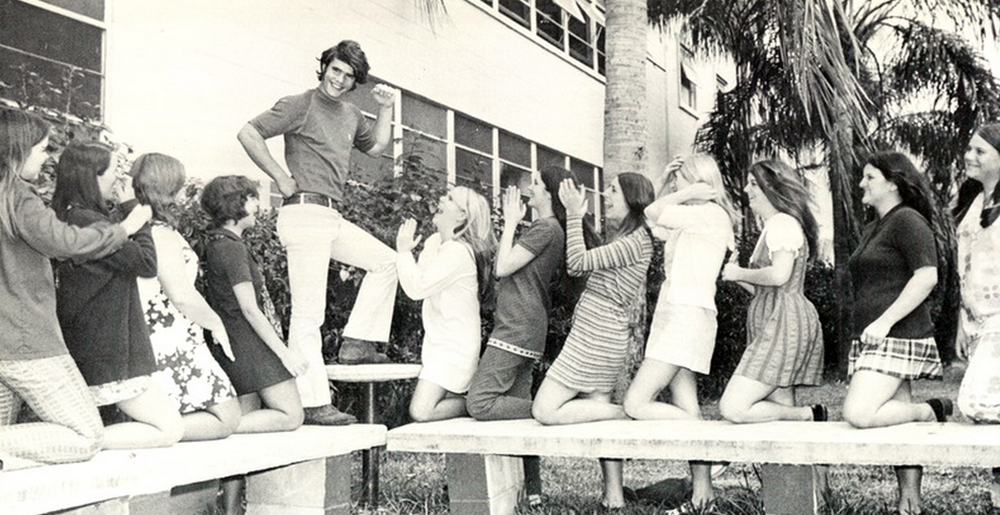 Was there a shortage of men in the 1970s?  These photographs defy reason. 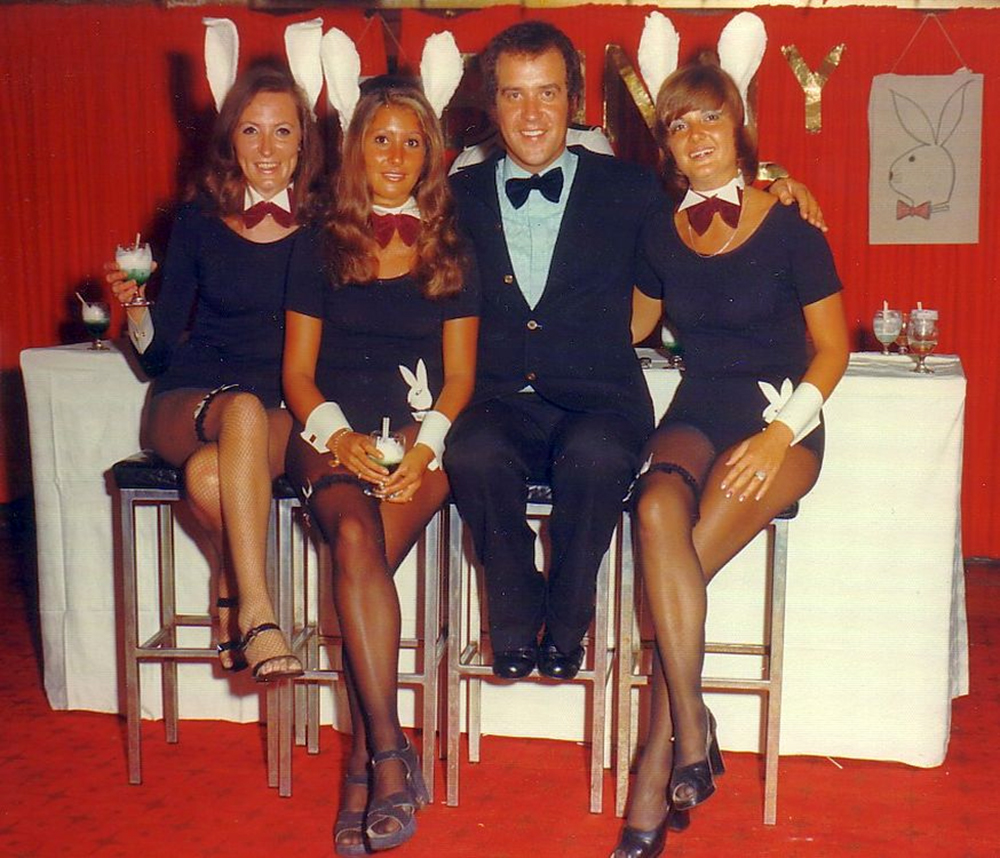 Hey, if you don’t have Hugh Hefner’s money, you make do with what you have.  Take special note of the hand-drawn bunny.  You have to admire his effort. 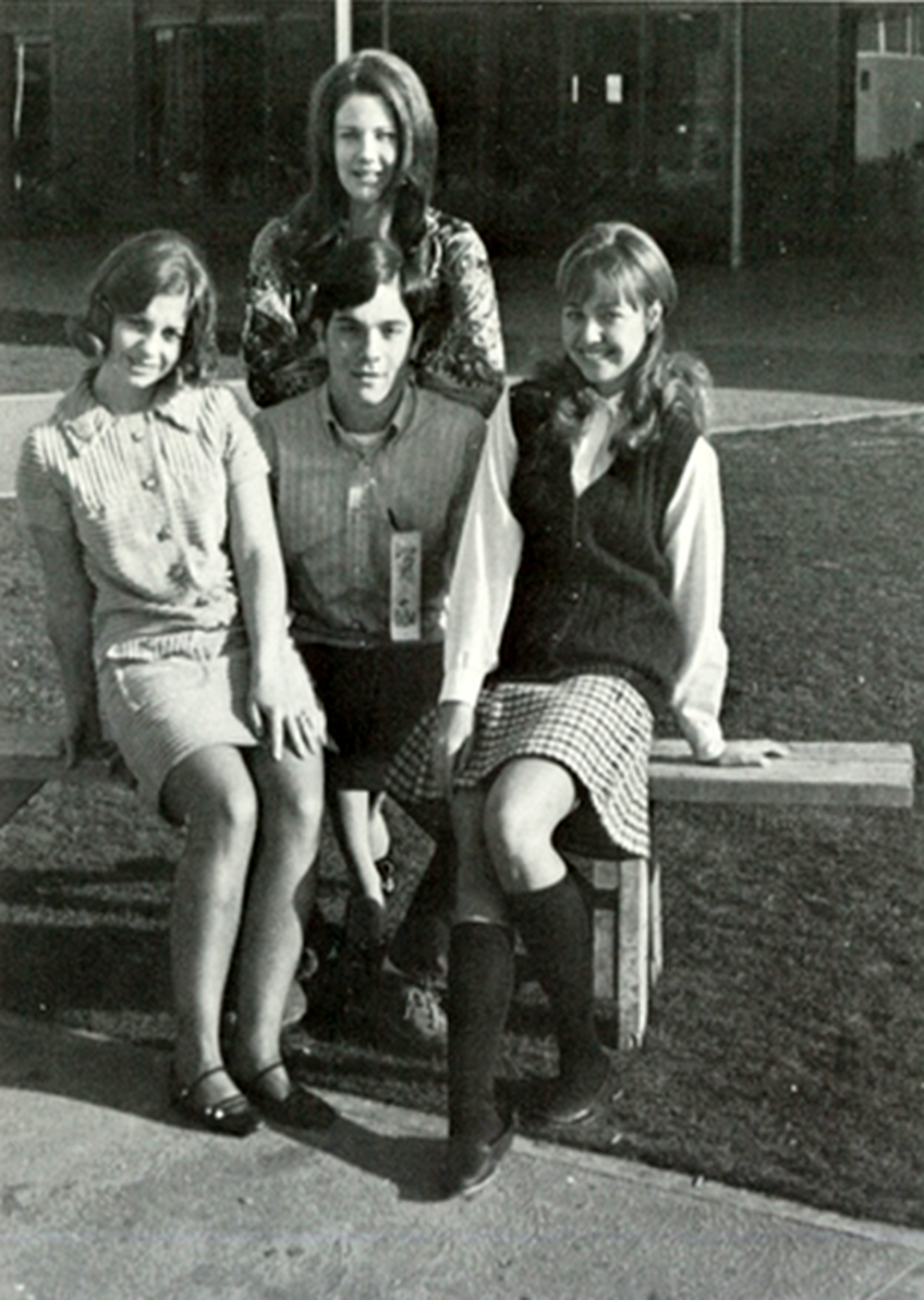 Three chicks AND a ribbon?  It’s like he’s rubbing it in our faces! 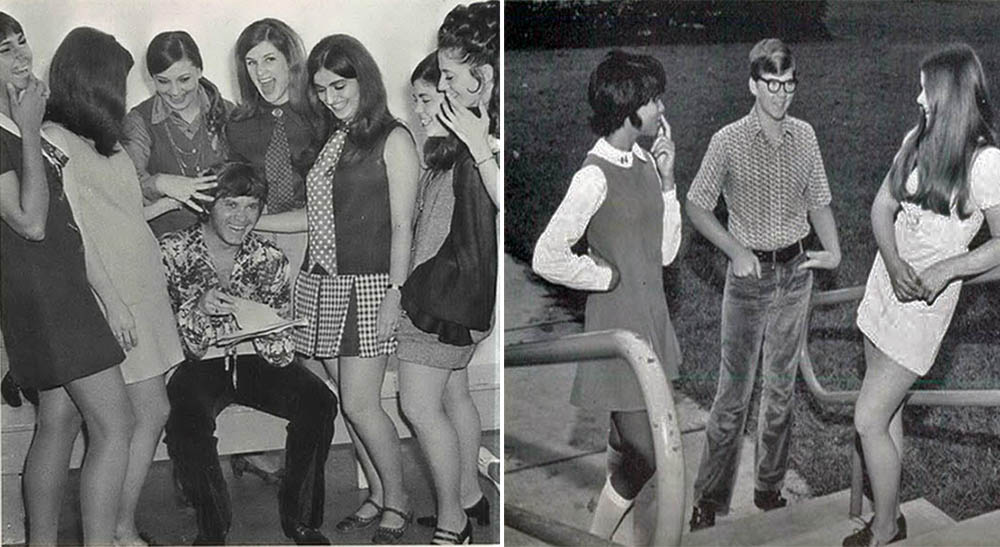 The guy on the right: Look out ladies, I’ve got a fresh pair of corduroys and I’m ready for action. 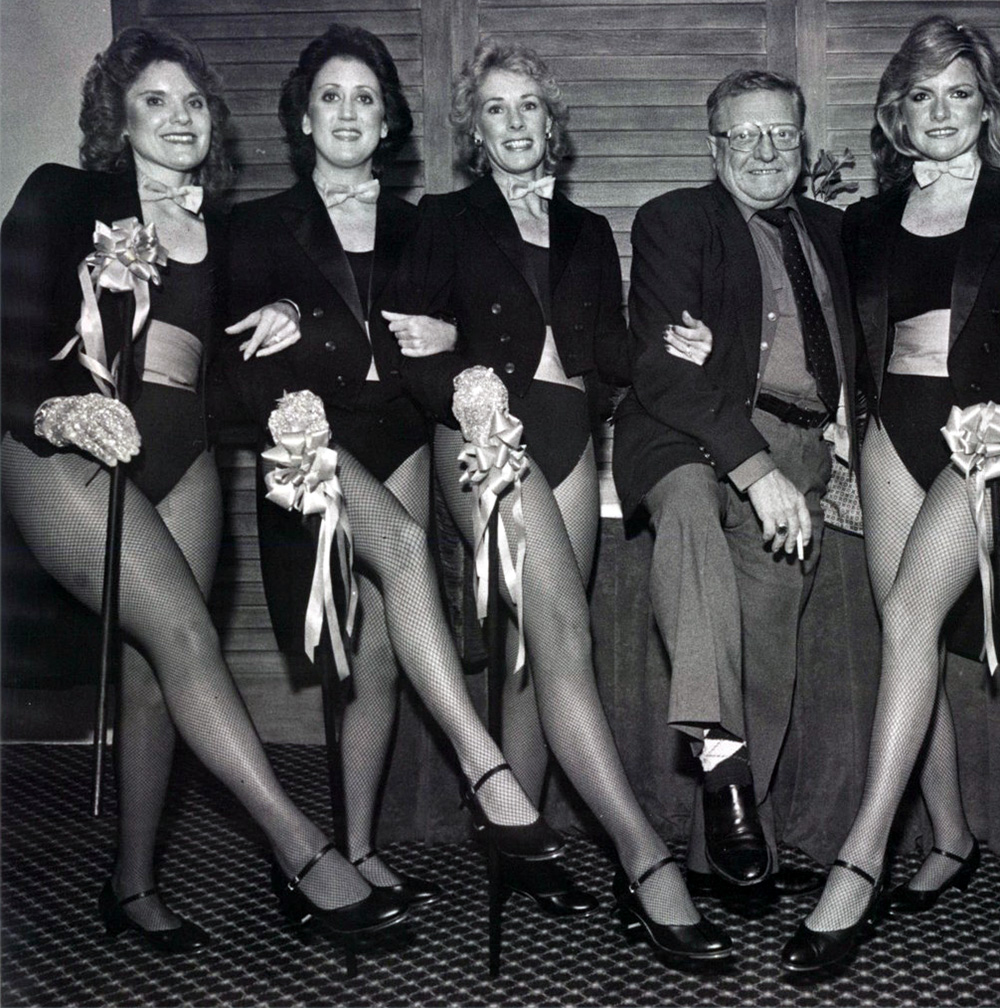 He seems a bit nervous.  Just go with it, brother.  Don’t ask why – just play along. 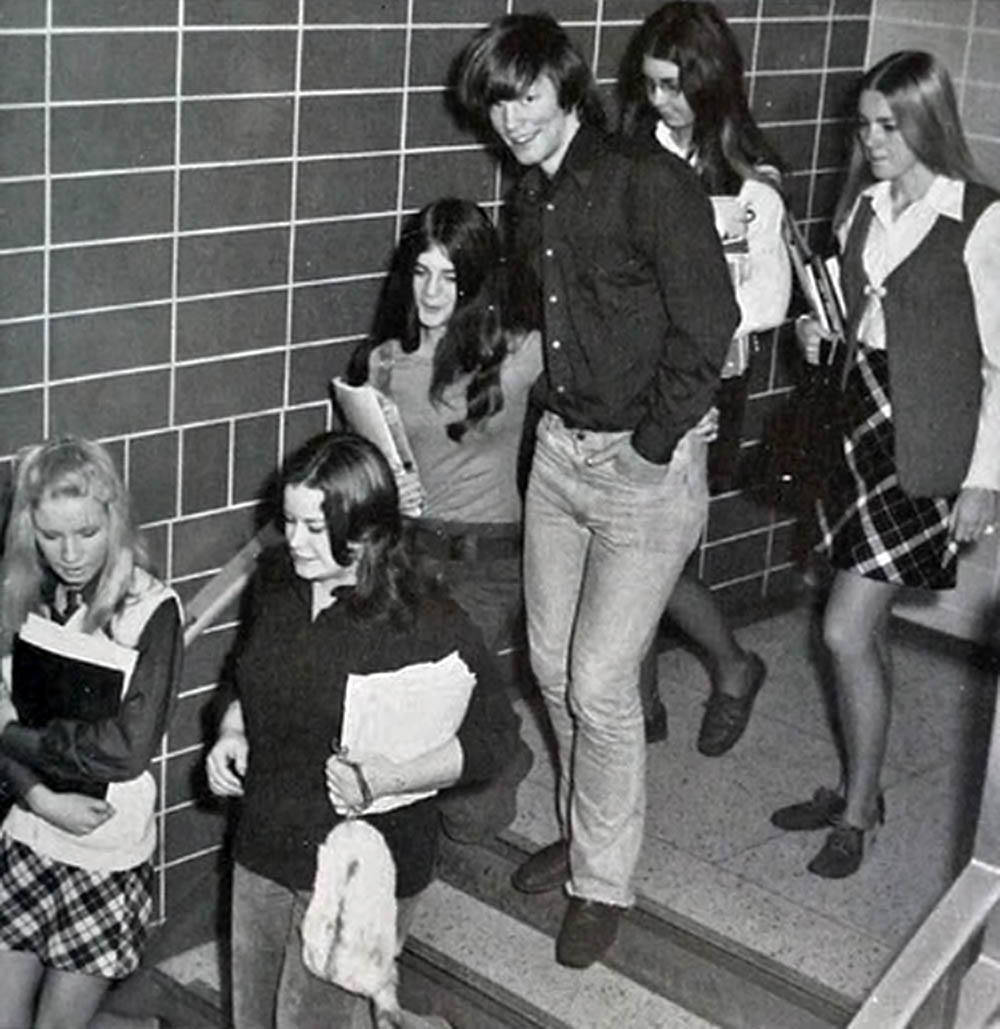 I love the look on this dude’s face.  He’s fully aware of his situation – like a wolf who somehow slipped in with the sheep.  I wish him well.

Suffice it to say, it pays to have a car when you’re in high school.

But when it’s all said and one, none of these studs hold a candle to this kid… 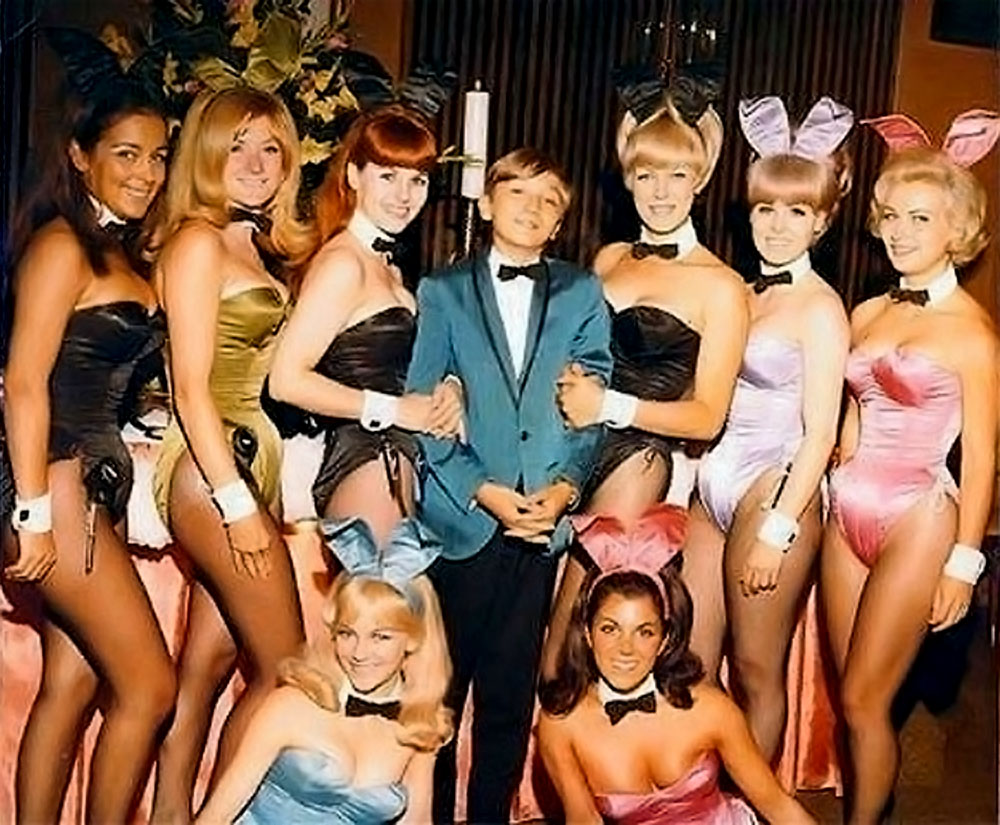