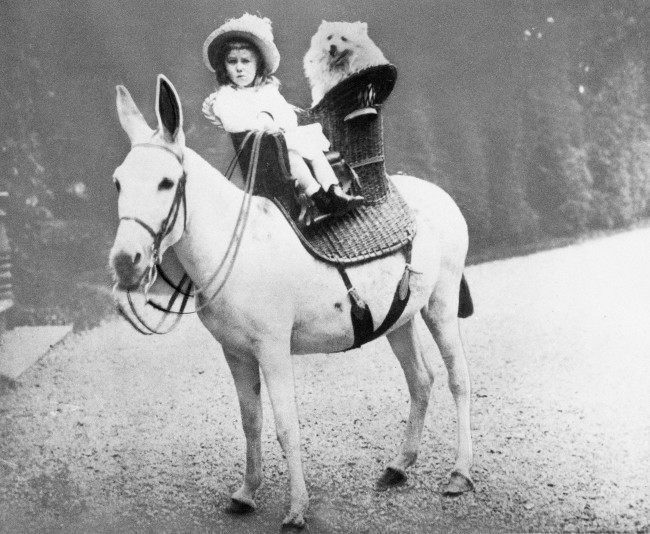 At five months, Franklin was put into short skirts, “as he liked to kick and feel free to move about.” He had cut two teeth by the end of his first summer, but his mother worried that he was “rather too thin, not as fat as a baby ought to be”; he would, in fact, remain remarkably slender until middle age. By November he was trying “to imitate Budgy [Mr. James’s white spitz] and the cats and manages to say a semblance of papa and mama.” That same autumn he was taken to his first adult party on a nearby estate. “Baby wanted to dance,” Sara wrote. “I could hardly hold him.” In May of 1883, Franklin walked unaided for the first time and “was quite proud of his accomplishment.”

Franklin had the bad luck to have been born at the height of the fever of sentimentality kindled in American mothers’ hearts by Frances Hodgson Burnett’s novel Little Lord Fauntleroy. In emulation of its precious hero, Franklin’s mother kept him in dresses and long curls until he was nearly six. Then she dressed him in Scottish kilts and highland caps, and finally reluctantly permitted him to wear. 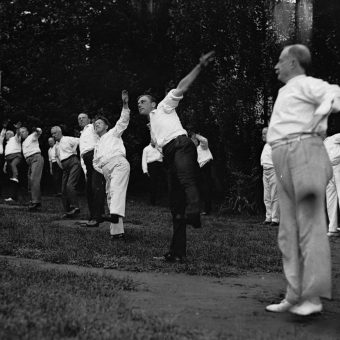