There are about 25,000 hairs on each man’s face and they grow between 12 and 15 cm a year, and except in Shoreditch it’s been calculated that a man spends an average of 3,000 hours of his life cutting them off.  After all the word ‘barbarian’ does come from unbarbered. All this shaving means after-shave and lots of it. Here’s a collection of aftershave ads from the sixties and seventies… 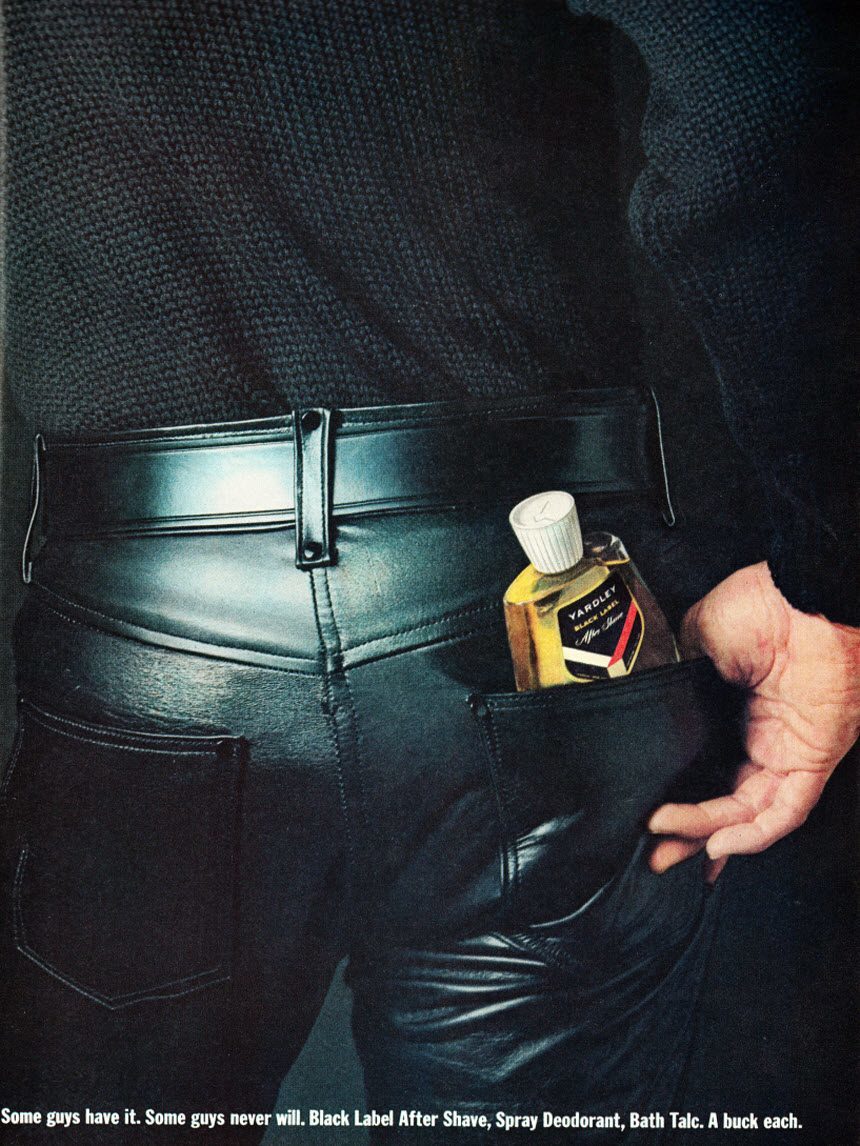 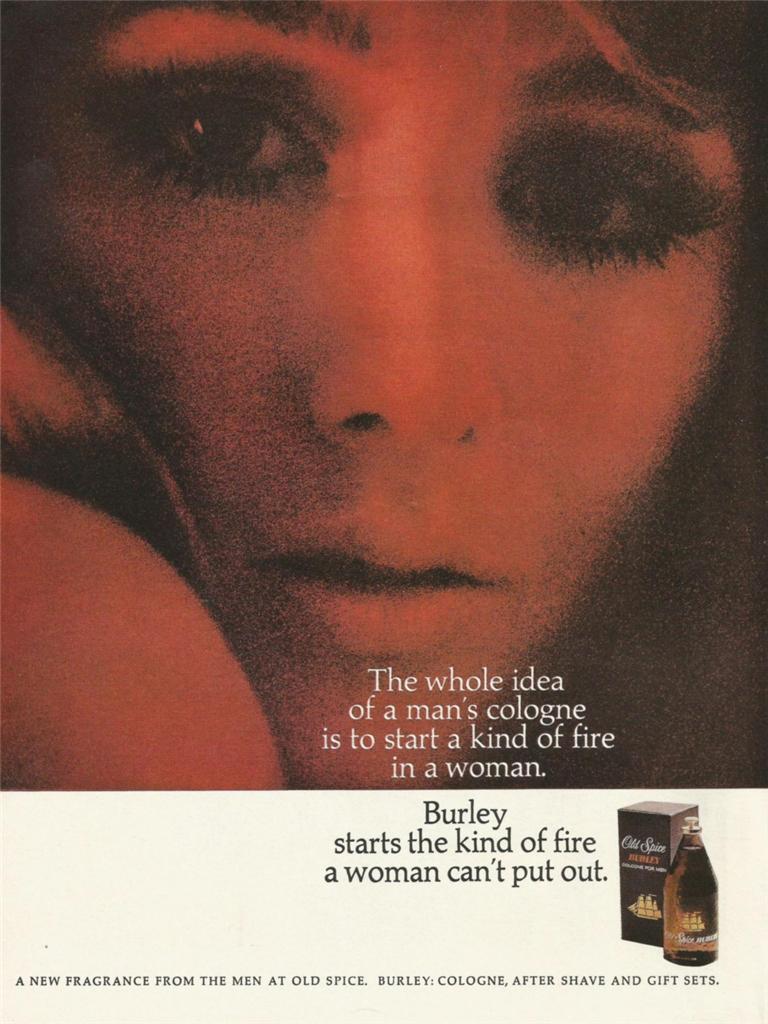 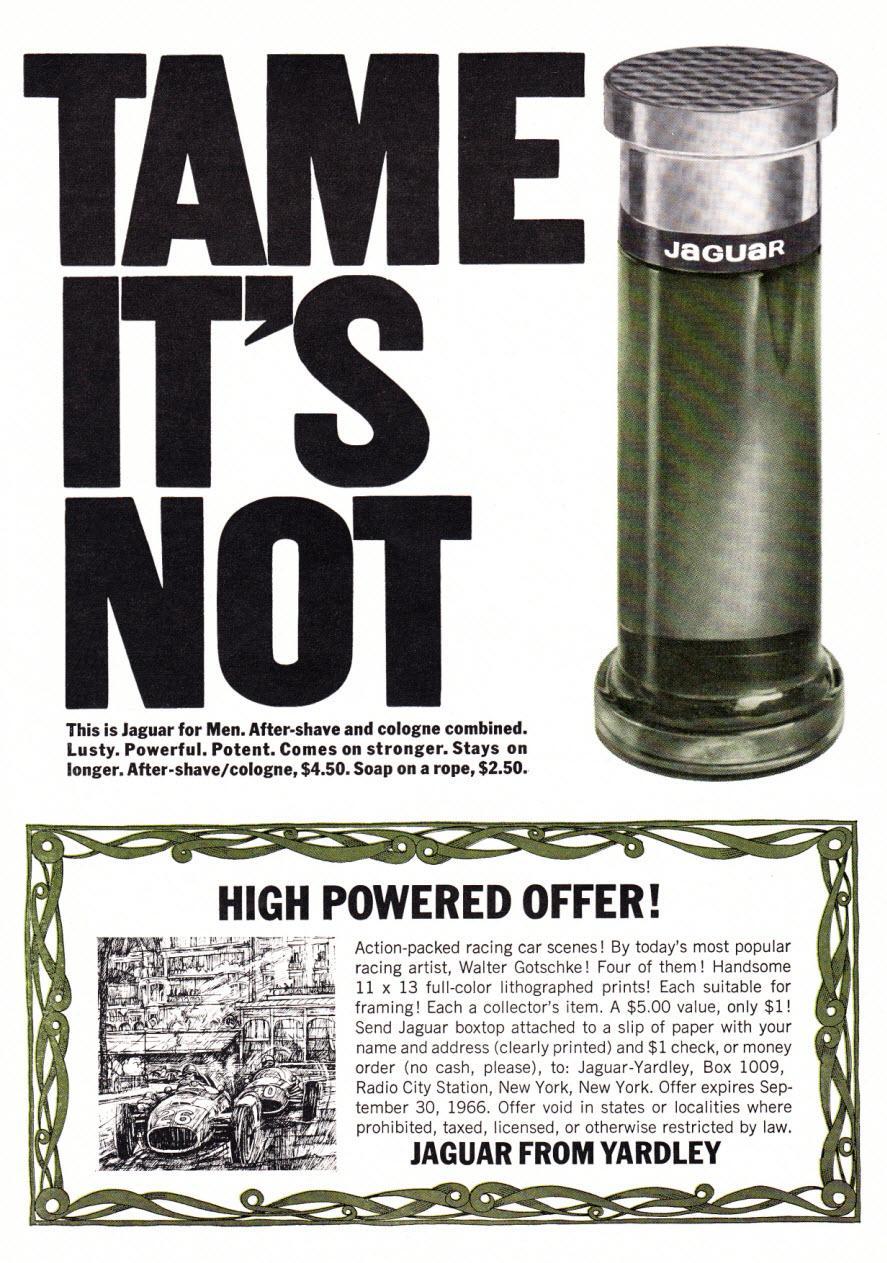 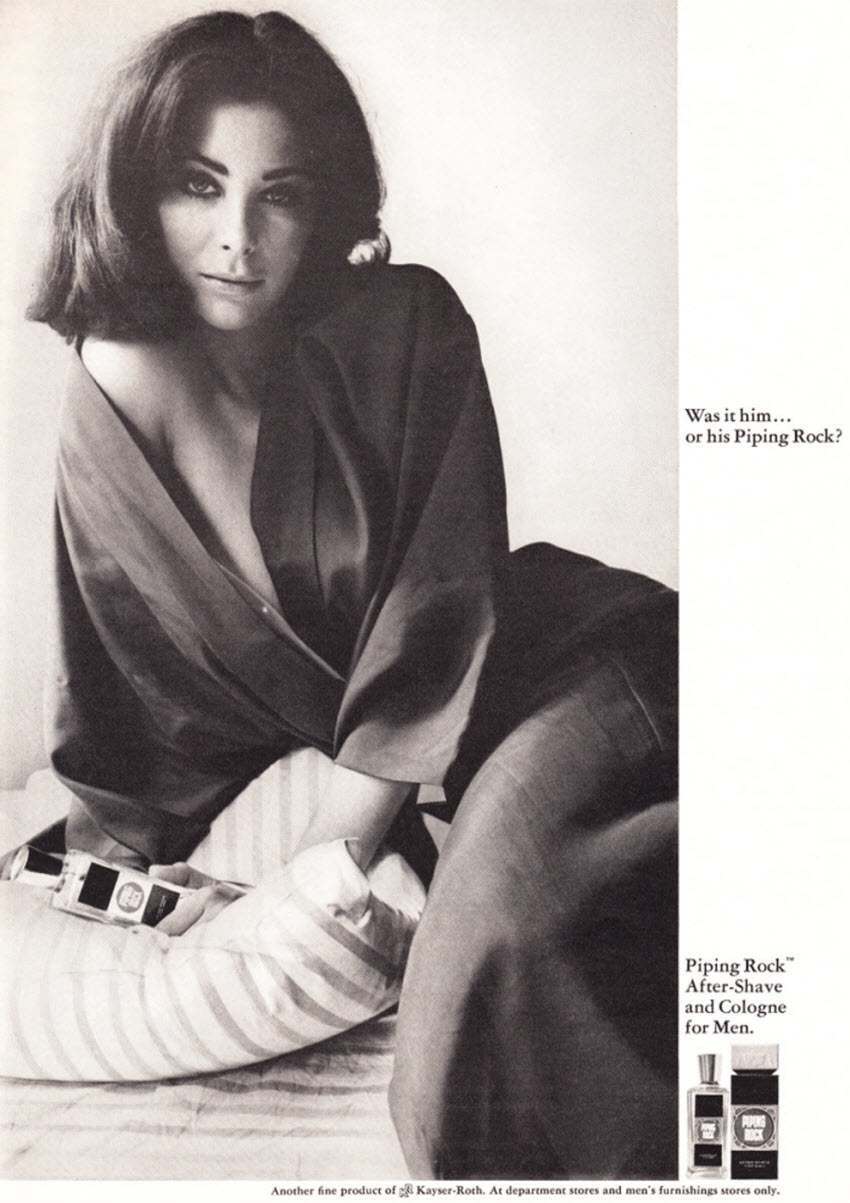 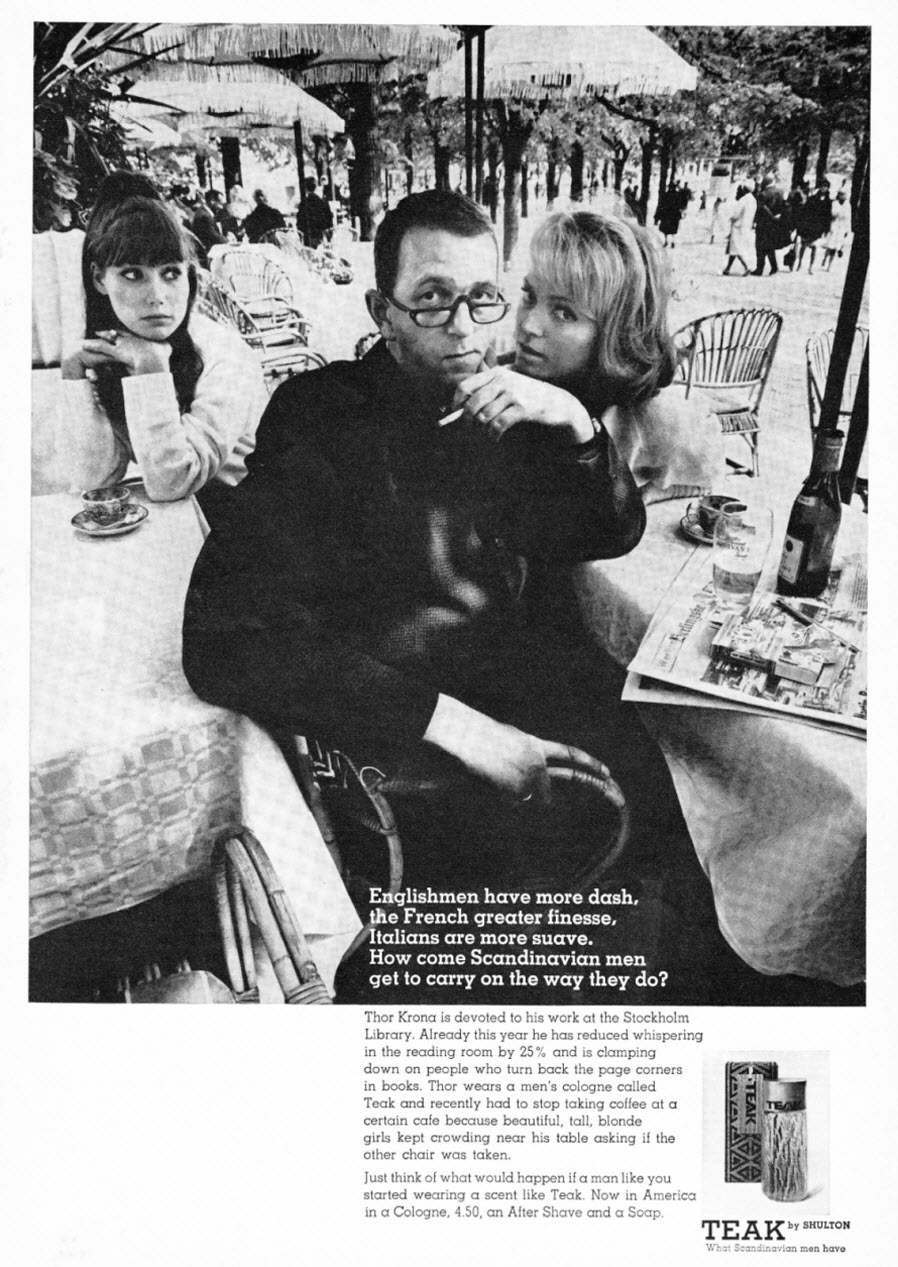 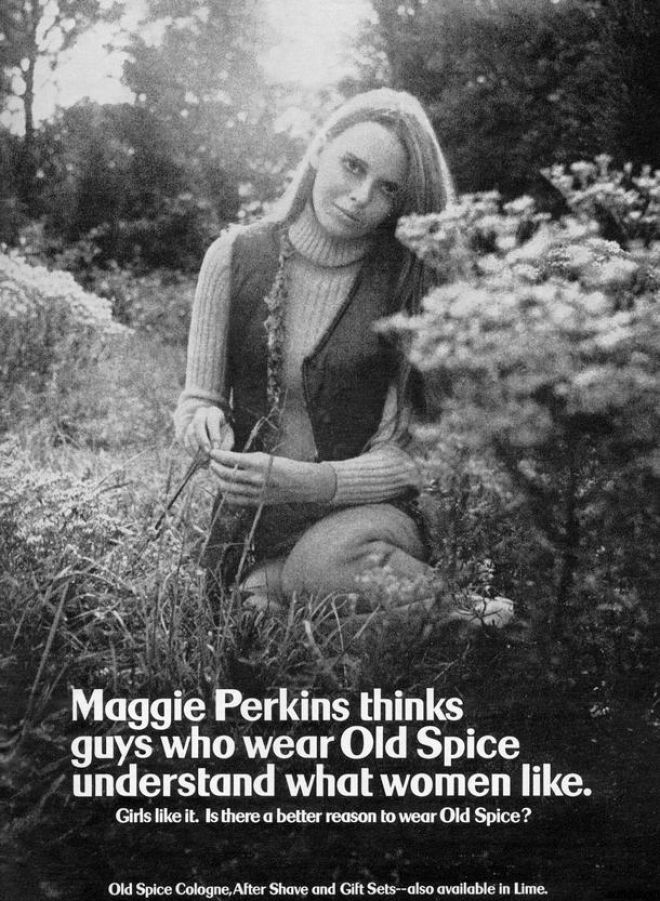 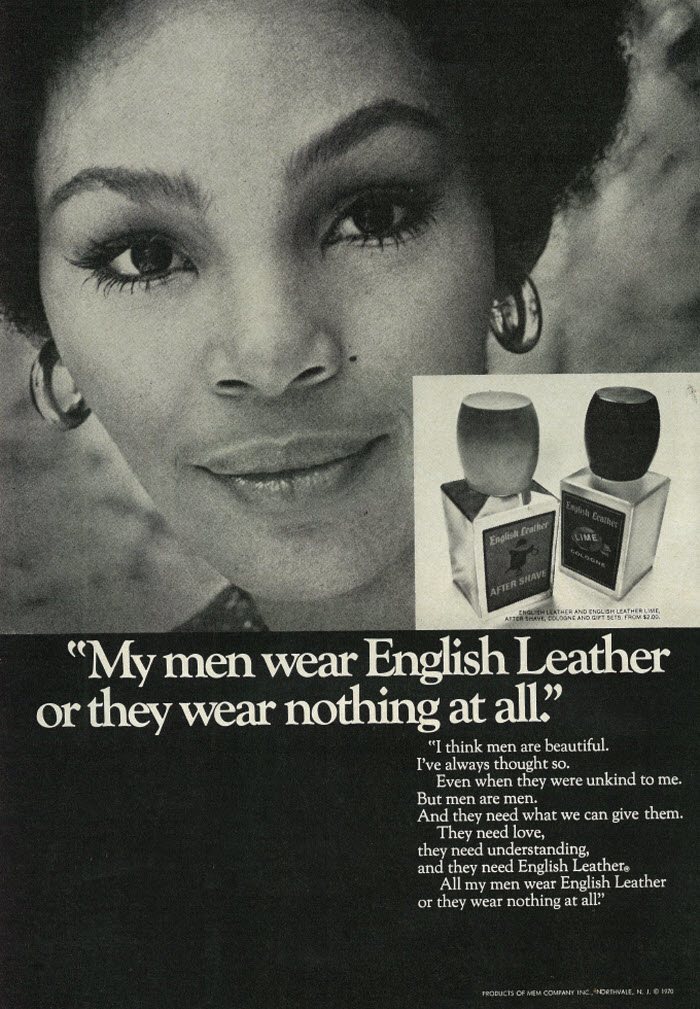 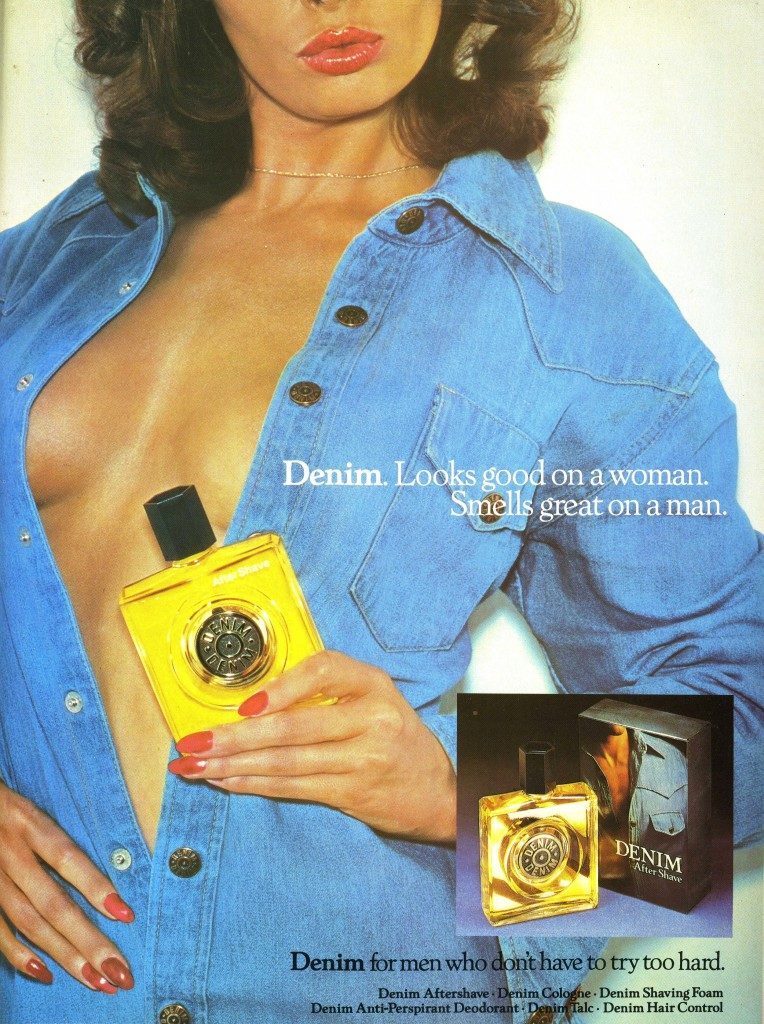 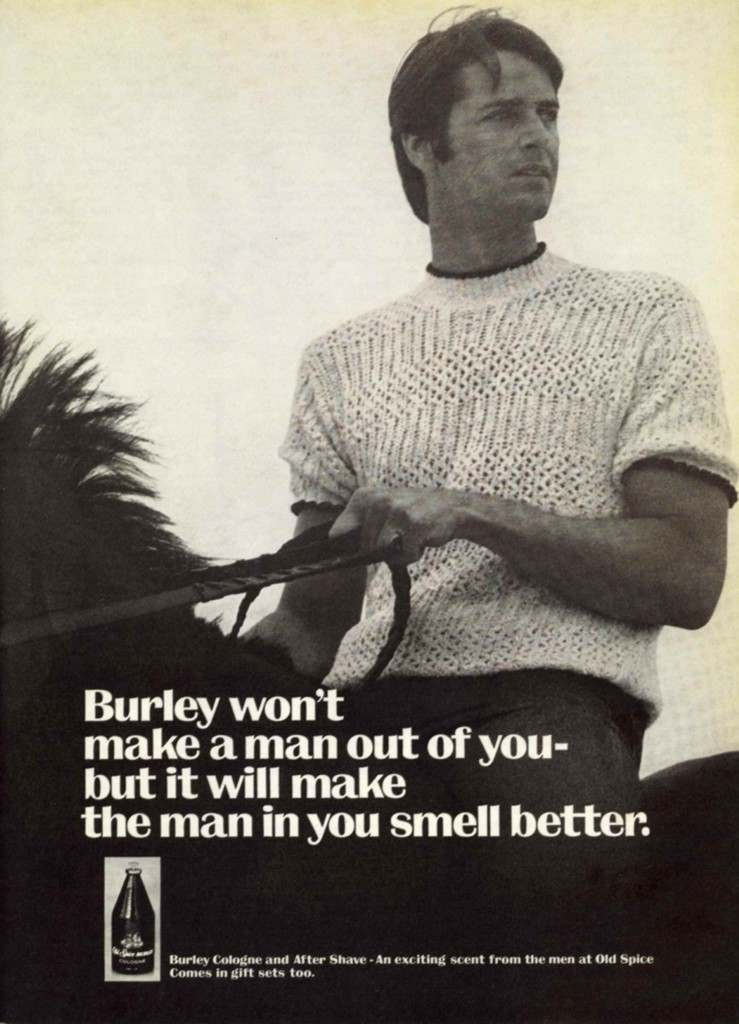 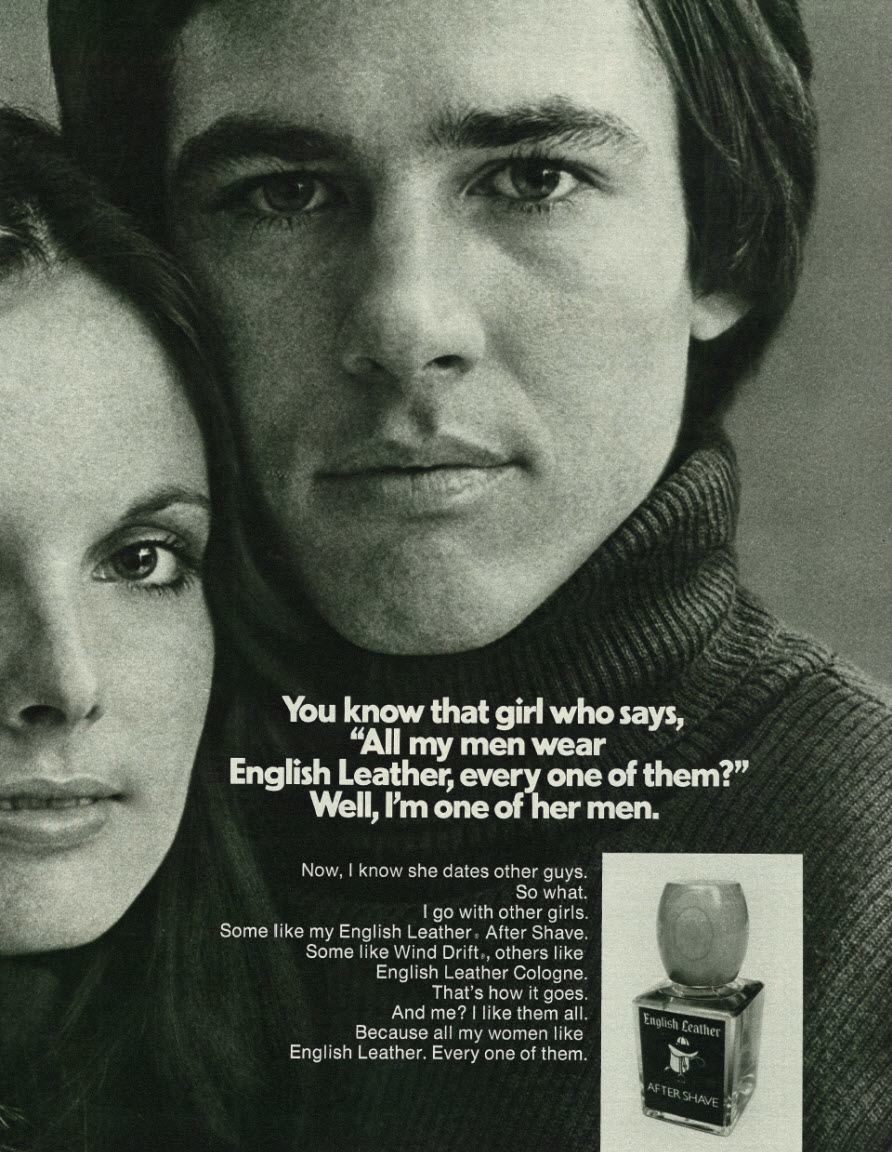 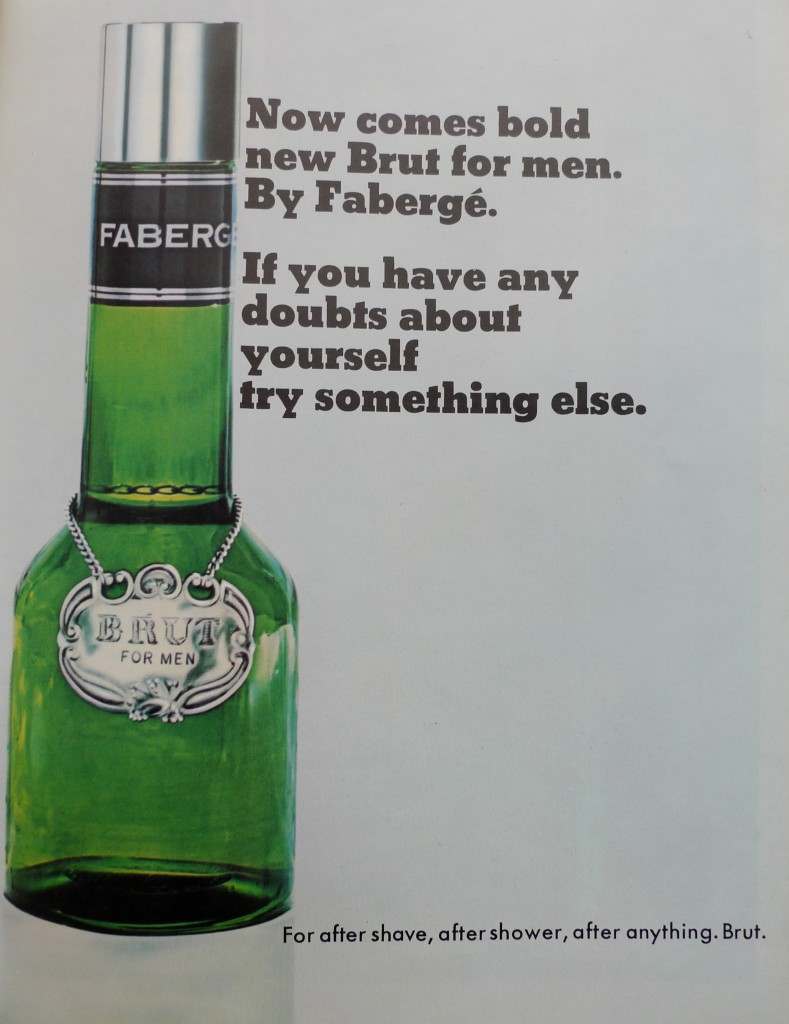 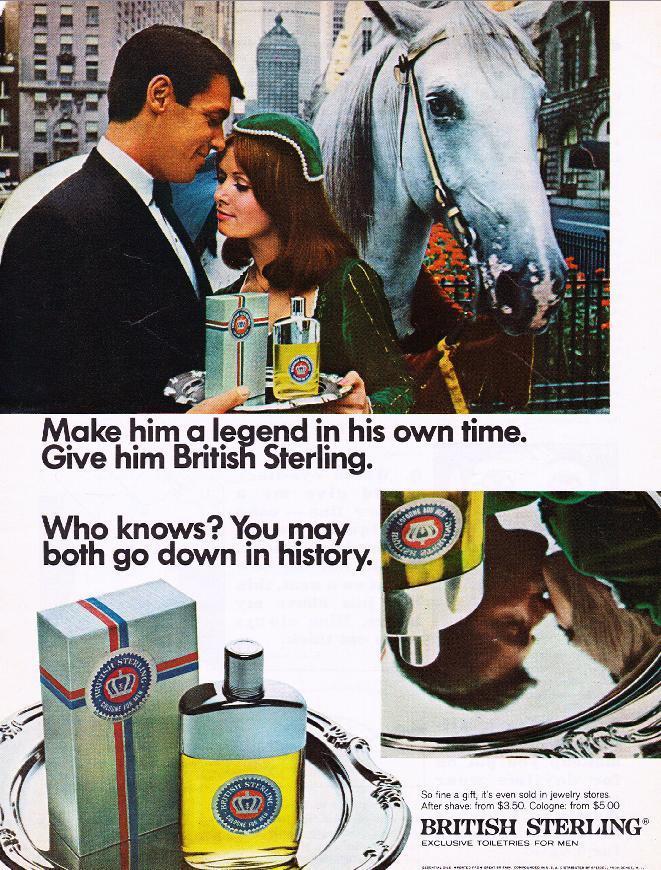 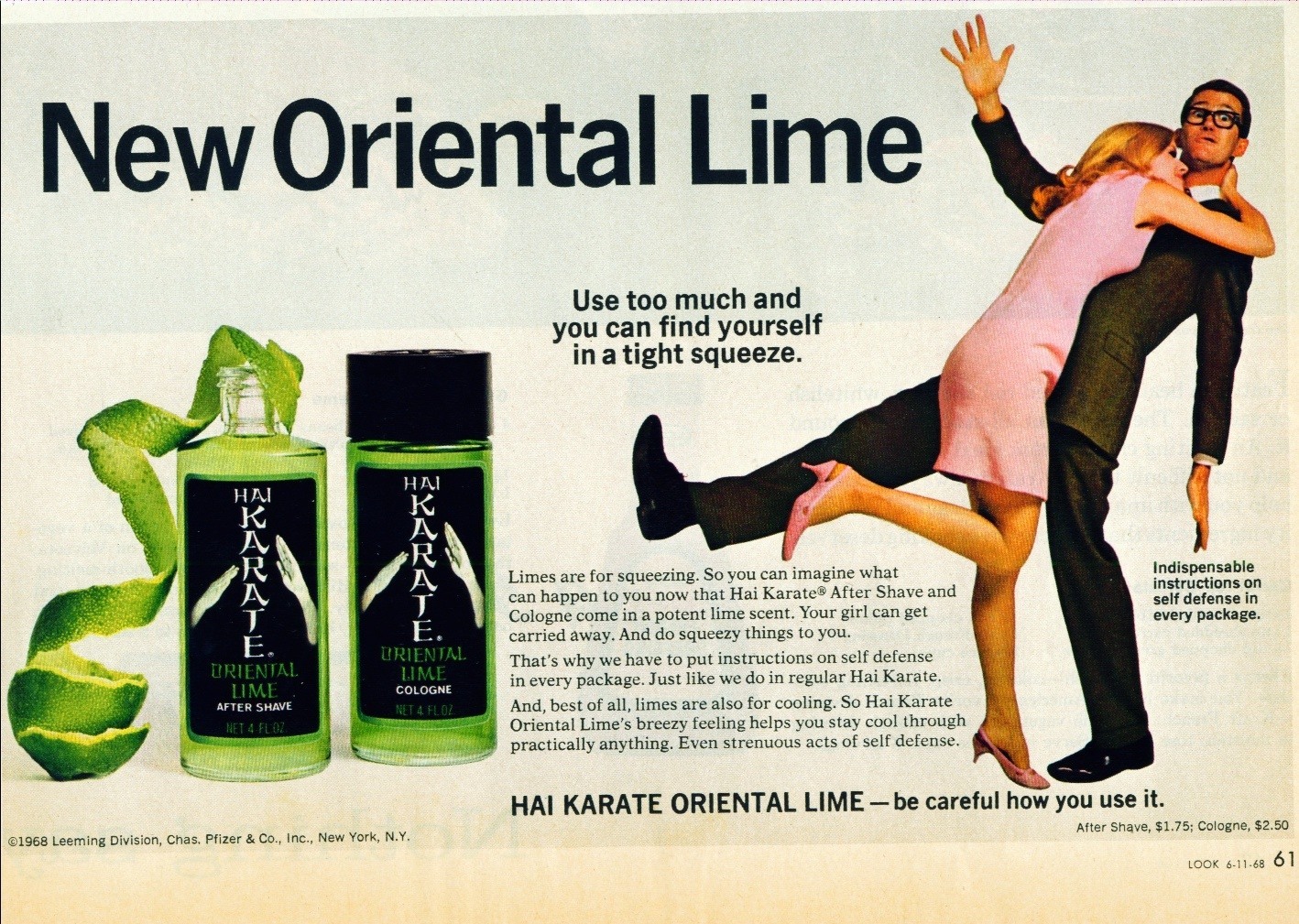 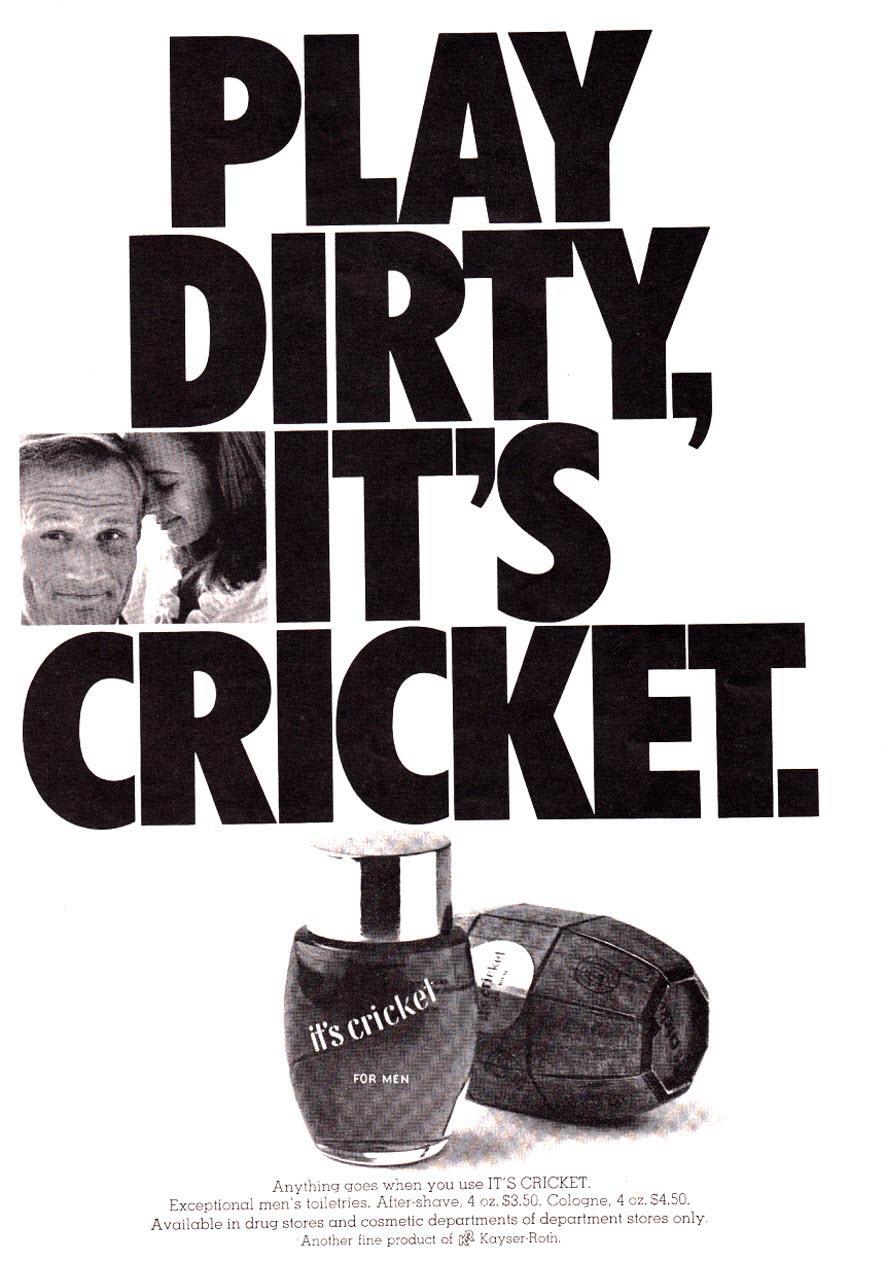