The Yellowstone Archive, at the Yellowstone National Park, has a picture of a bear sat in a car. She might be smarter than the average bear. Other color photos from the 1950s and 1960s, many of them shot in delicious Kodachrome, show bears waiting for tourists to hand them food. From 1910 to the 1960s, park managers allowed visitors to feed black bears along park roads. 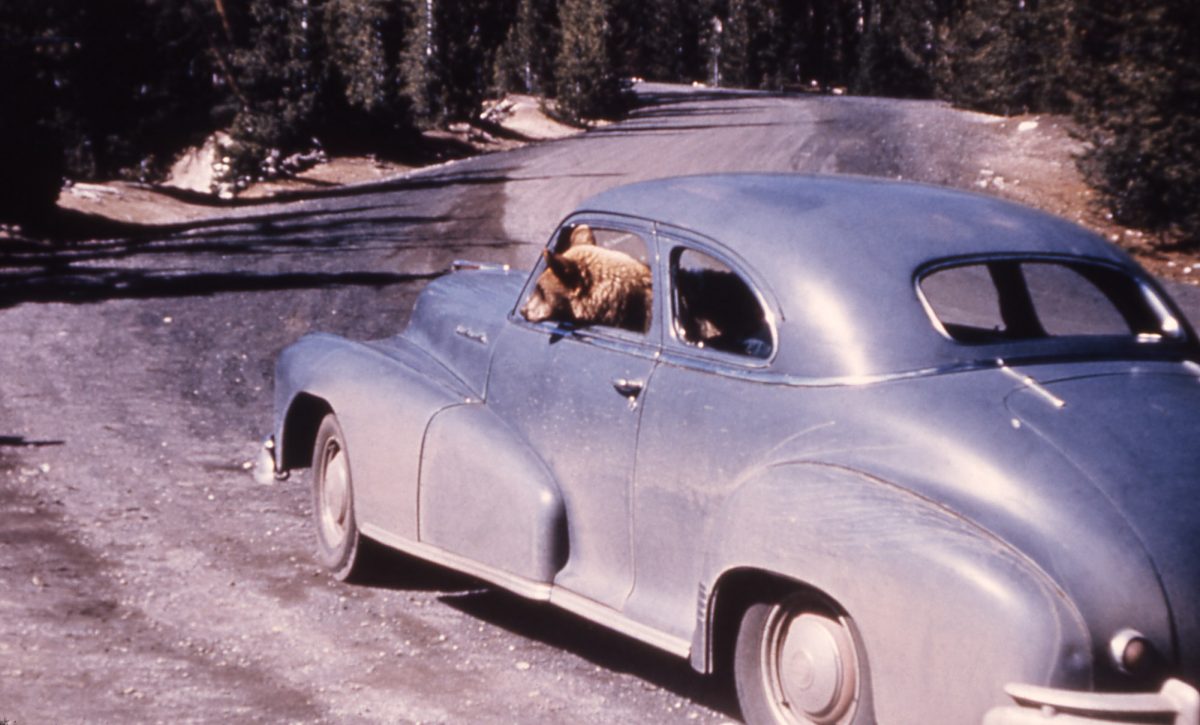 Times change. Since 1960, park staff have sought to deter bears from becoming conditioned to human foods. And they want you to stay away. Visitors to the vast Yellowstone national park are prohibited from getting within 100 yards of a bear, feeding a bear or approaching it to take pictures.

In 2021, a woman was fined and jailed for four days after getting too close to a grizzly bear and two cubs and refusing to move away, even as the animal charged. She pleaded guilty to “wilfully remaining, approaching and photographing wildlife within 100 yards”.

“Wildlife in Yellowstone national park are, indeed, wild,” said Bob Murray, acting US attorney for Wyoming. “The park is not a zoo where animals can be viewed within the safety of a fenced enclosure. They roam freely in their natural habitat and when threatened will react accordingly. Approaching a sow grizzly with cubs is absolutely foolish. Here, pure luck is why Dehring is a criminal defendant and not a mauled tourist.”

All of Yellowstone is bear habitat. The advice is to “prepare for bear encounters no matter where you go”, says the US National Park Service. “Your safety cannot be guaranteed, but you can play an active role in protecting yourself and the bears people come here to enjoy. Keep at least 100 yards (93 m) from bears at all times and never approach a bear to take a photo. Never feed bears. Bears that become dependent on human food may become aggressive toward people and have to be killed.”

Since Yellowstone was established as the world’s first national park in 1872, eight people have been killed by bears in the park. More people in the park have died from drowning (121), burns after falling into hot springs, (21), by a falling tree (7), in an avalanche (6) or by lightning (5). 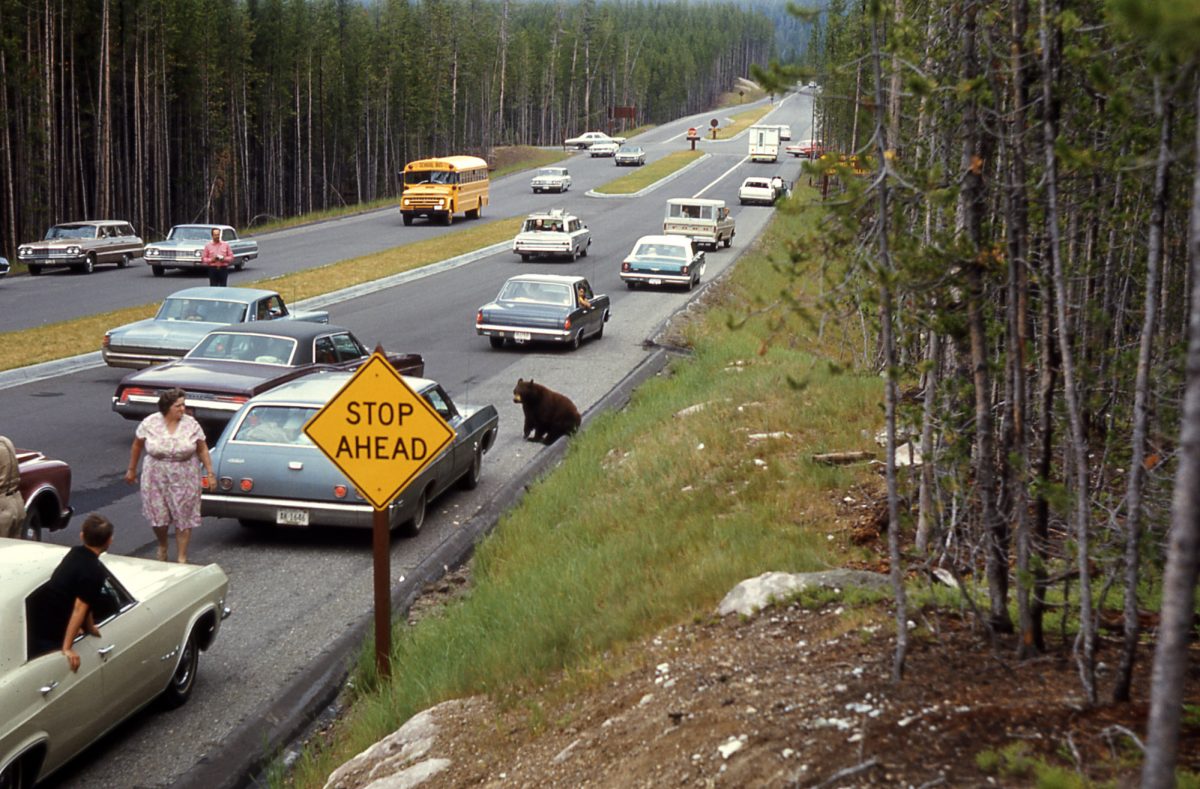 Everything in the park plays its part in the ecosystem, visitors included. In his book The Hidden Life of Trees: What They Feel, How They Communicate, German forester Peter Wohlleben writes:

Wolves disappeared from Yellowstone, the world’s first national park, in the 1920s. When they left, the entire ecosystem changed. Elk herds in the park increased their numbers and began to make quite a meal of the aspens, willows, and cottonwoods that lined the streams.

Vegetation declined and animals that depended on the trees left. The wolves were absent for seventy years. When they returned, the elks’ languorous browsing days were over. As the wolf packs kept the herds on the move, browsing diminished, and the trees sprang back. The roots of cottonwoods and willows once again stabilized stream banks and slowed the flow of water. This, in turn, created space for animals such as beavers to return.

These industrious builders could now find the materials they needed to construct their lodges and raise their families. The animals that depended on the riparian meadows came back, as well. The wolves turned out to be better stewards of the land than people, creating conditions that allowed the trees to grow and exert their influence on the landscape. 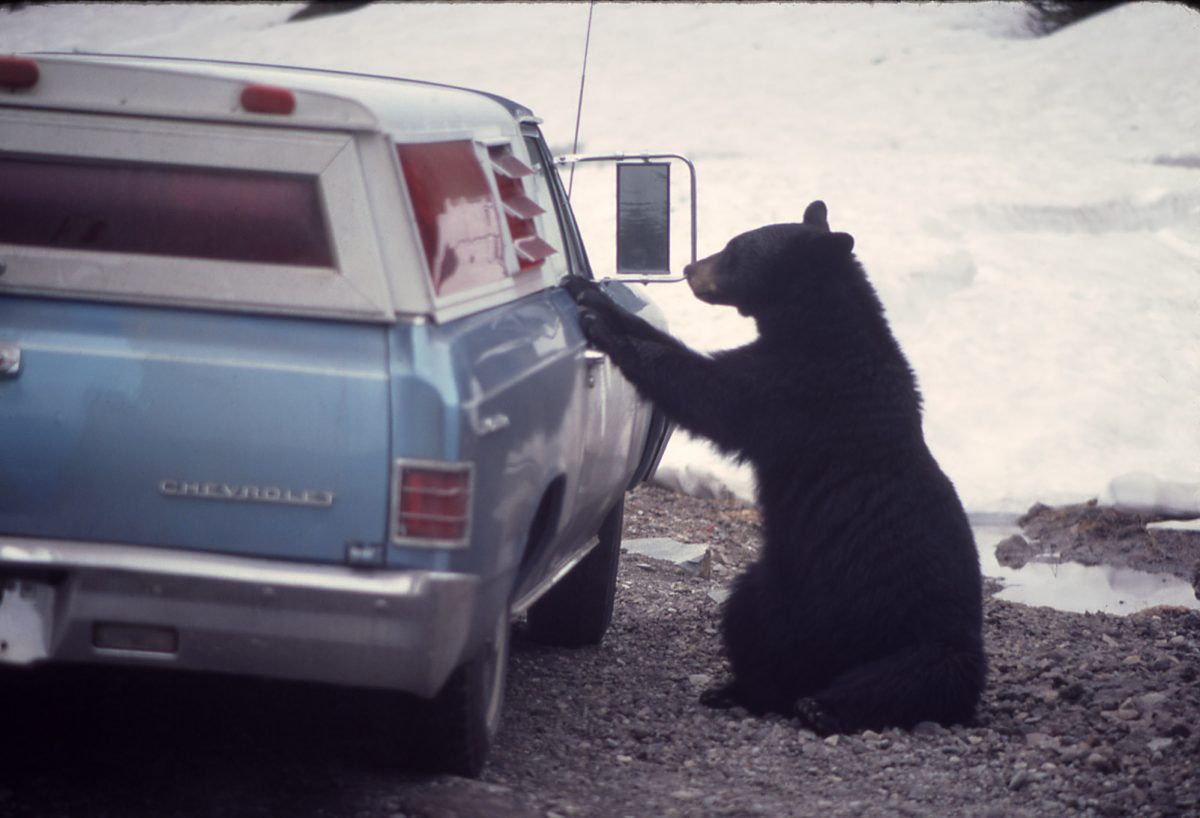 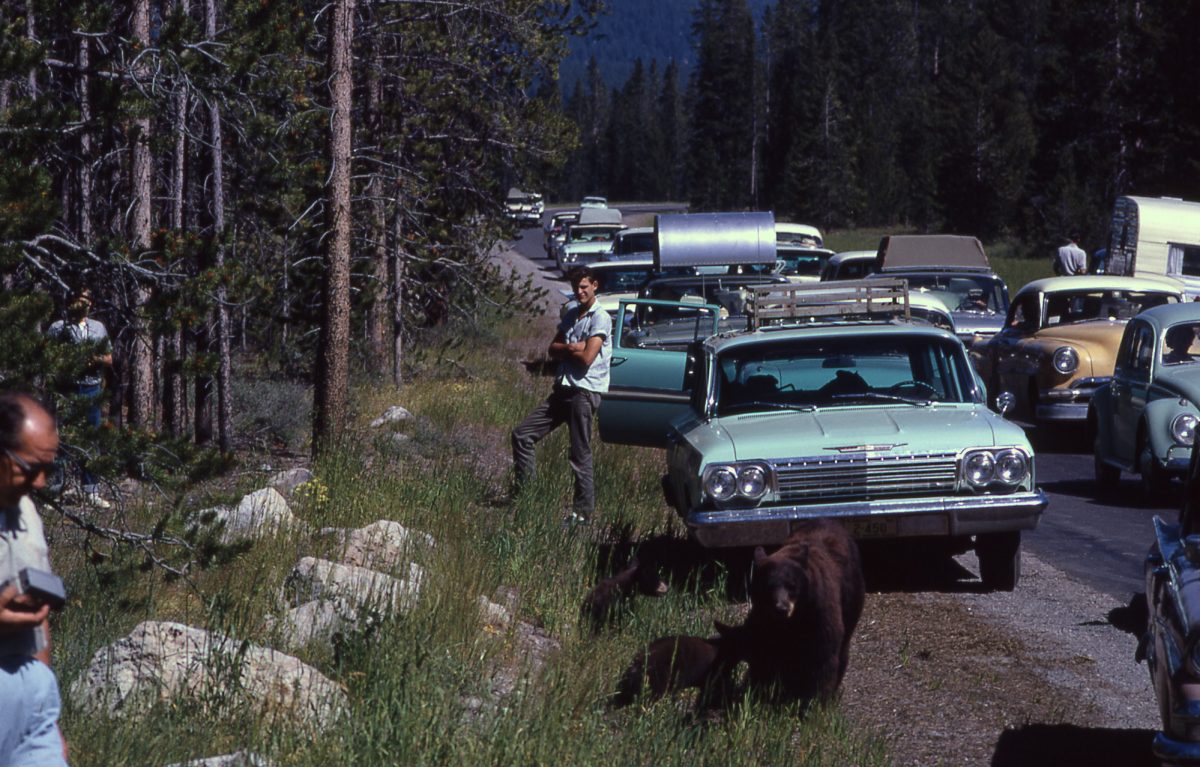 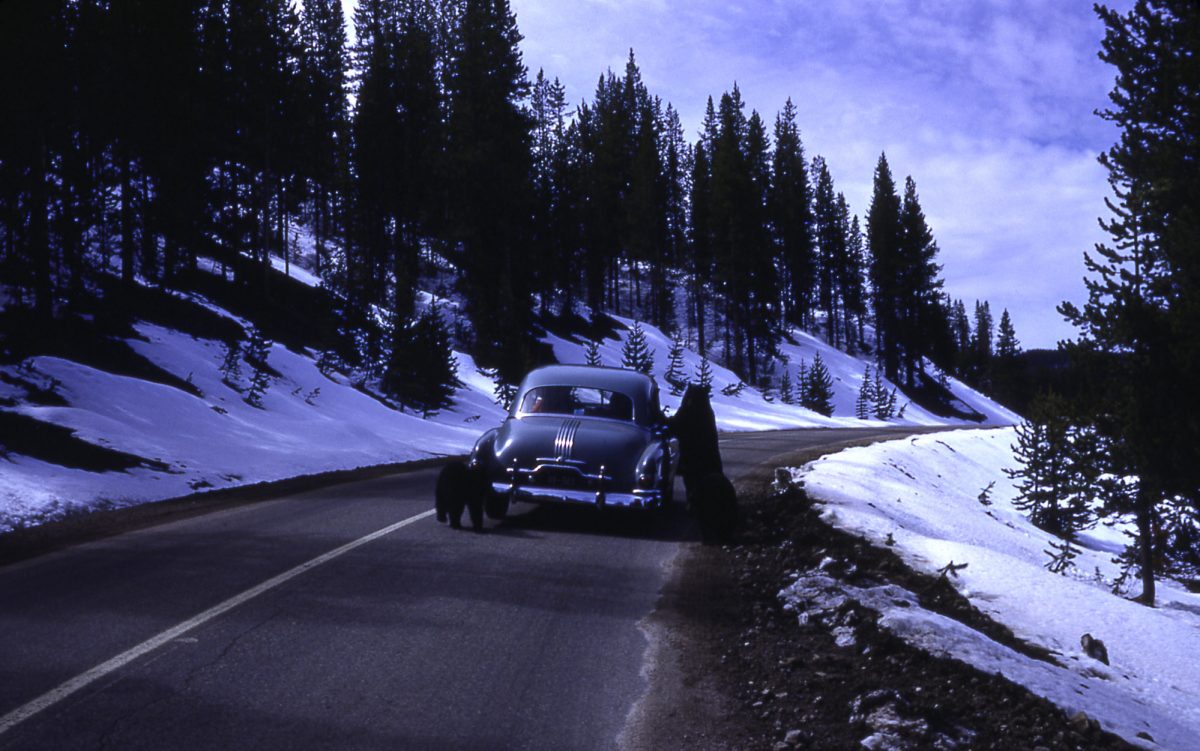 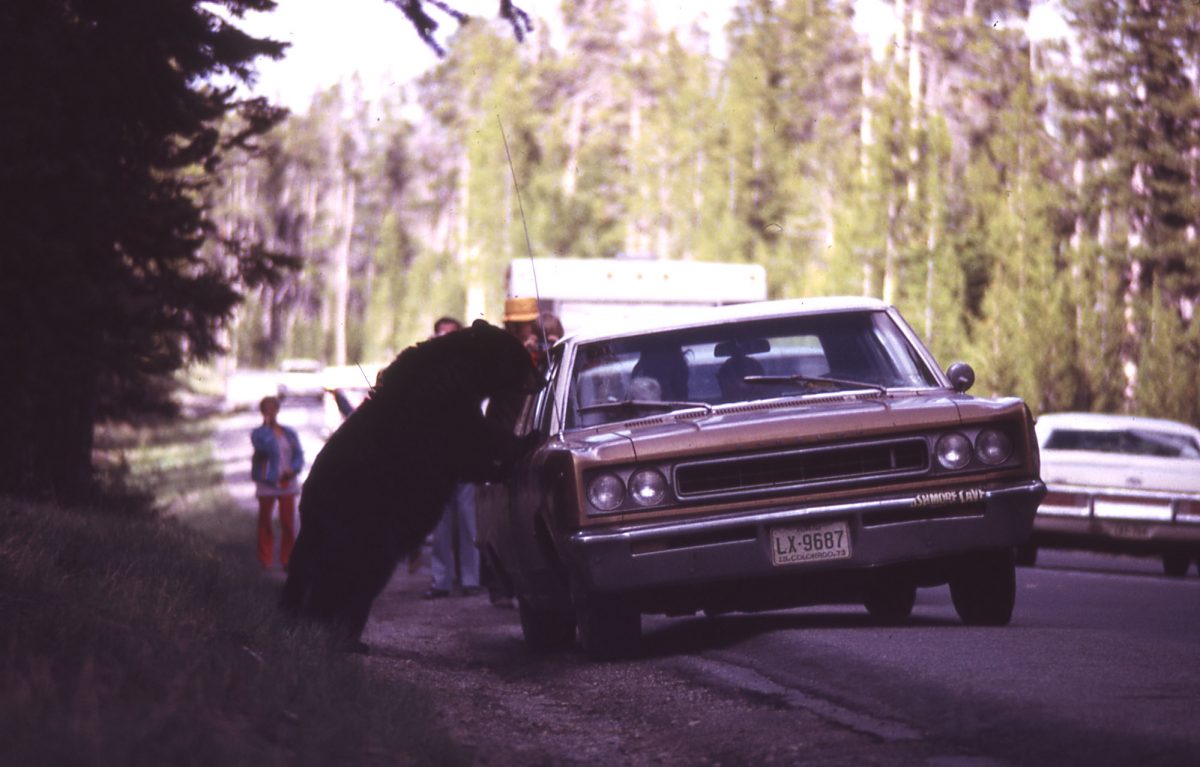 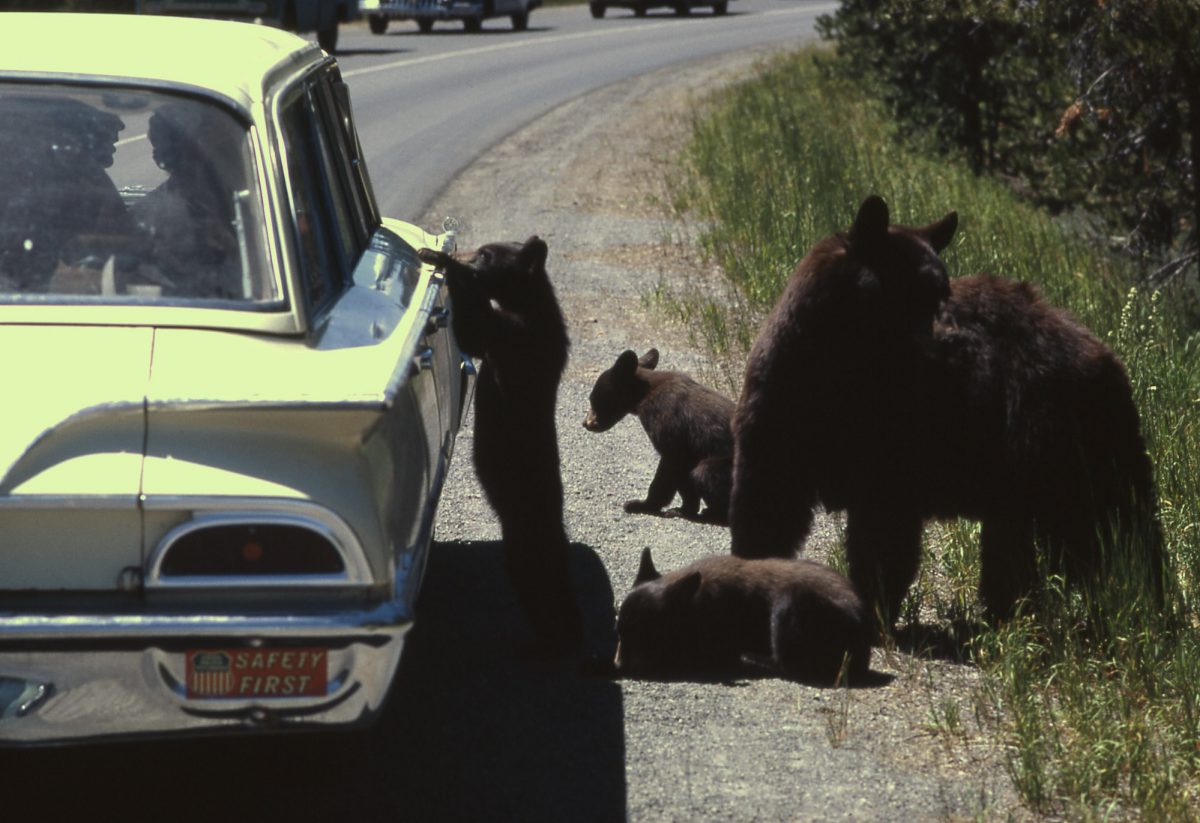 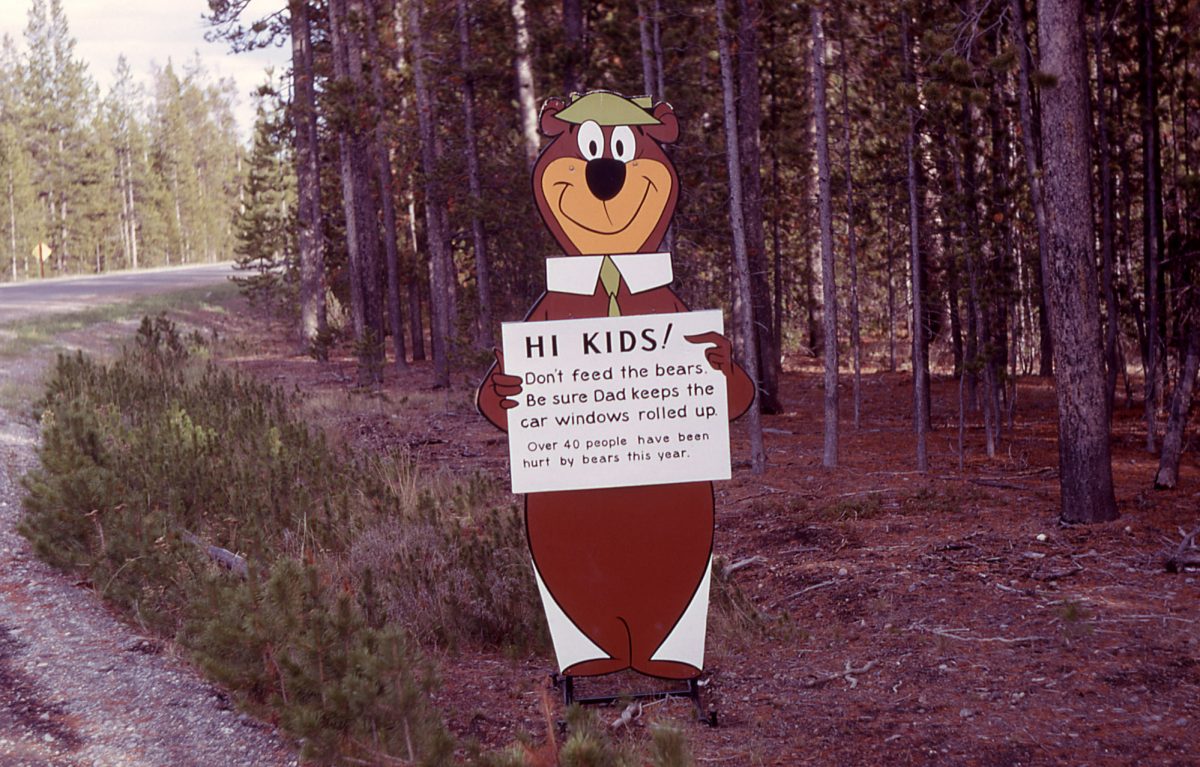 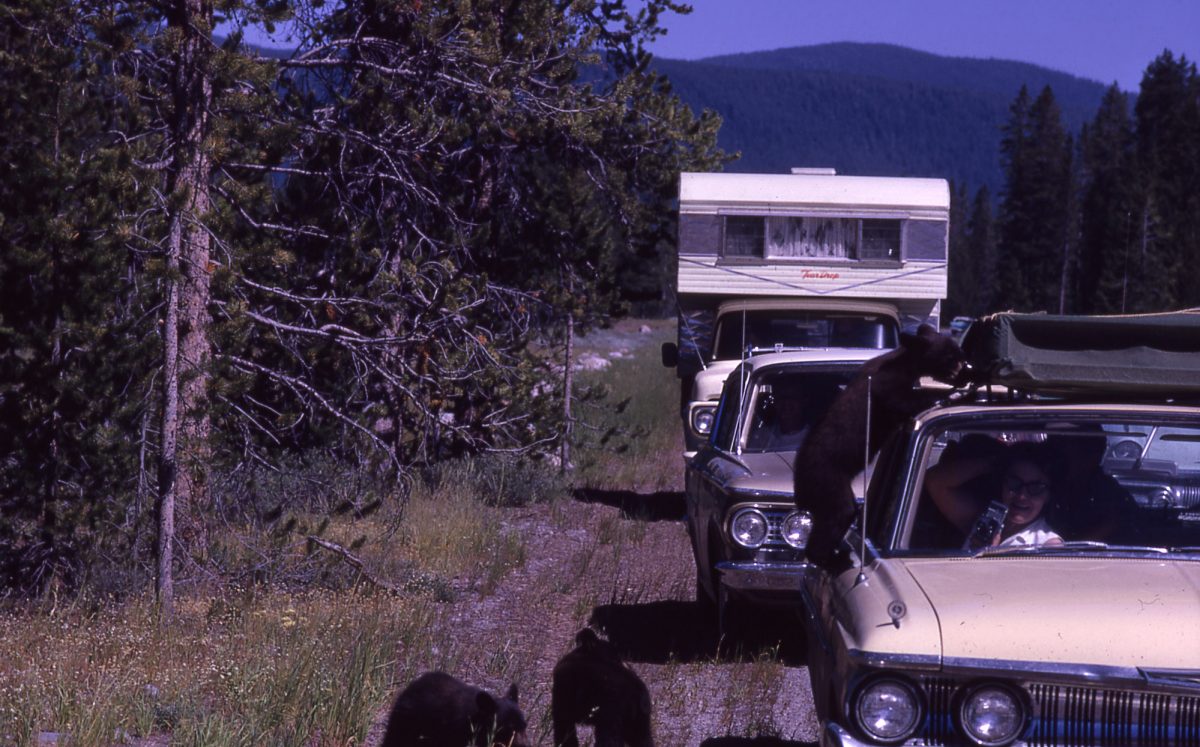 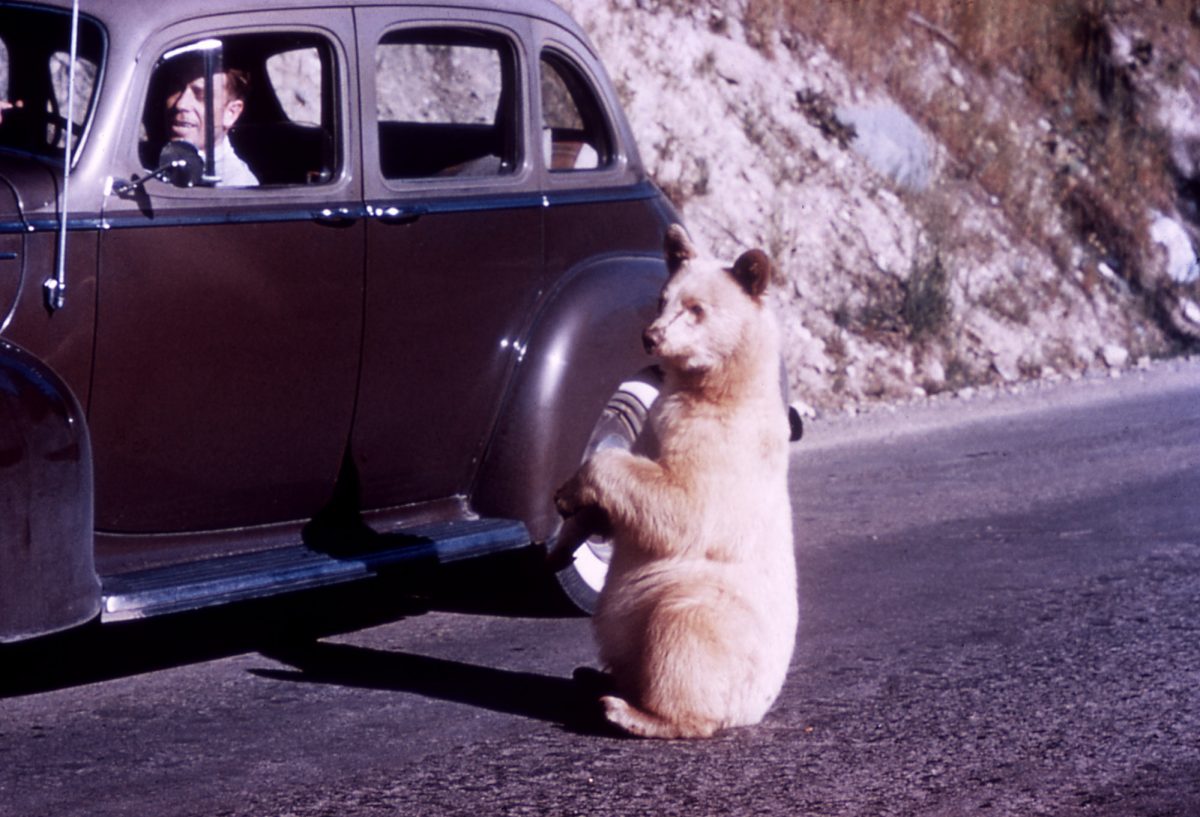 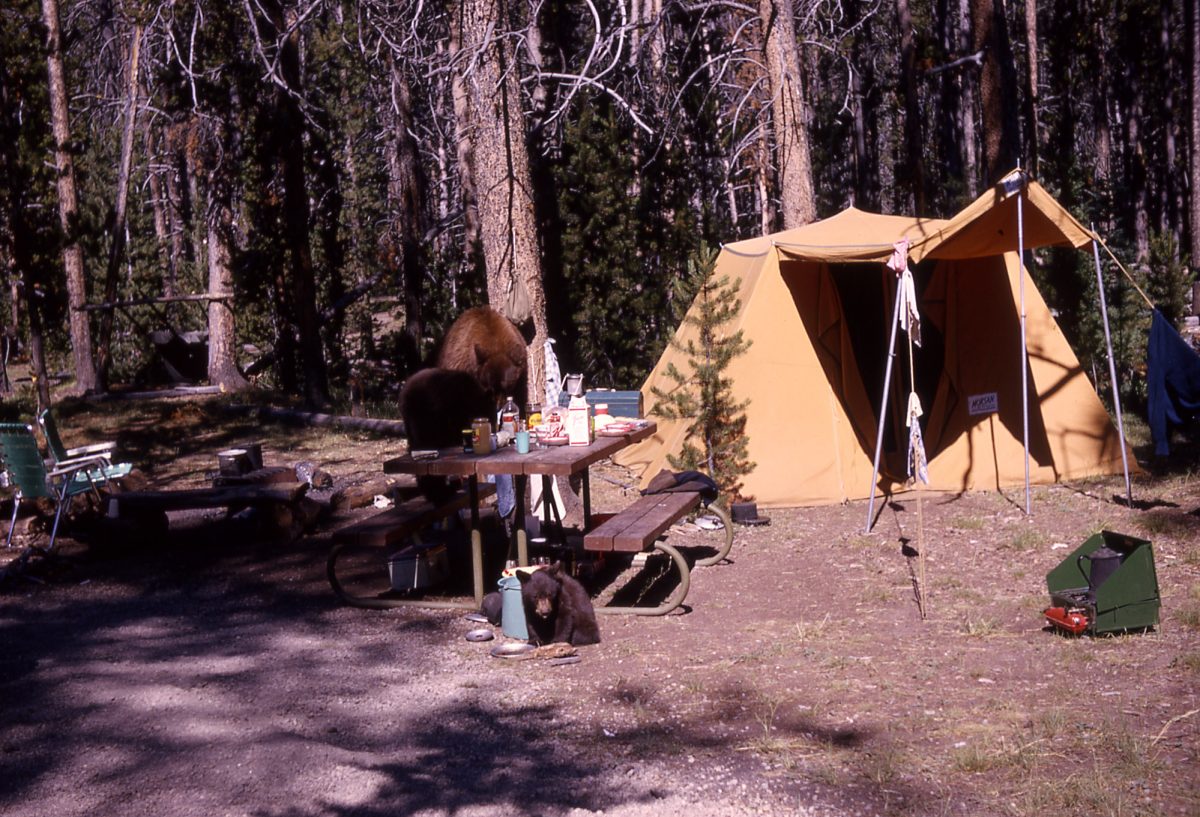 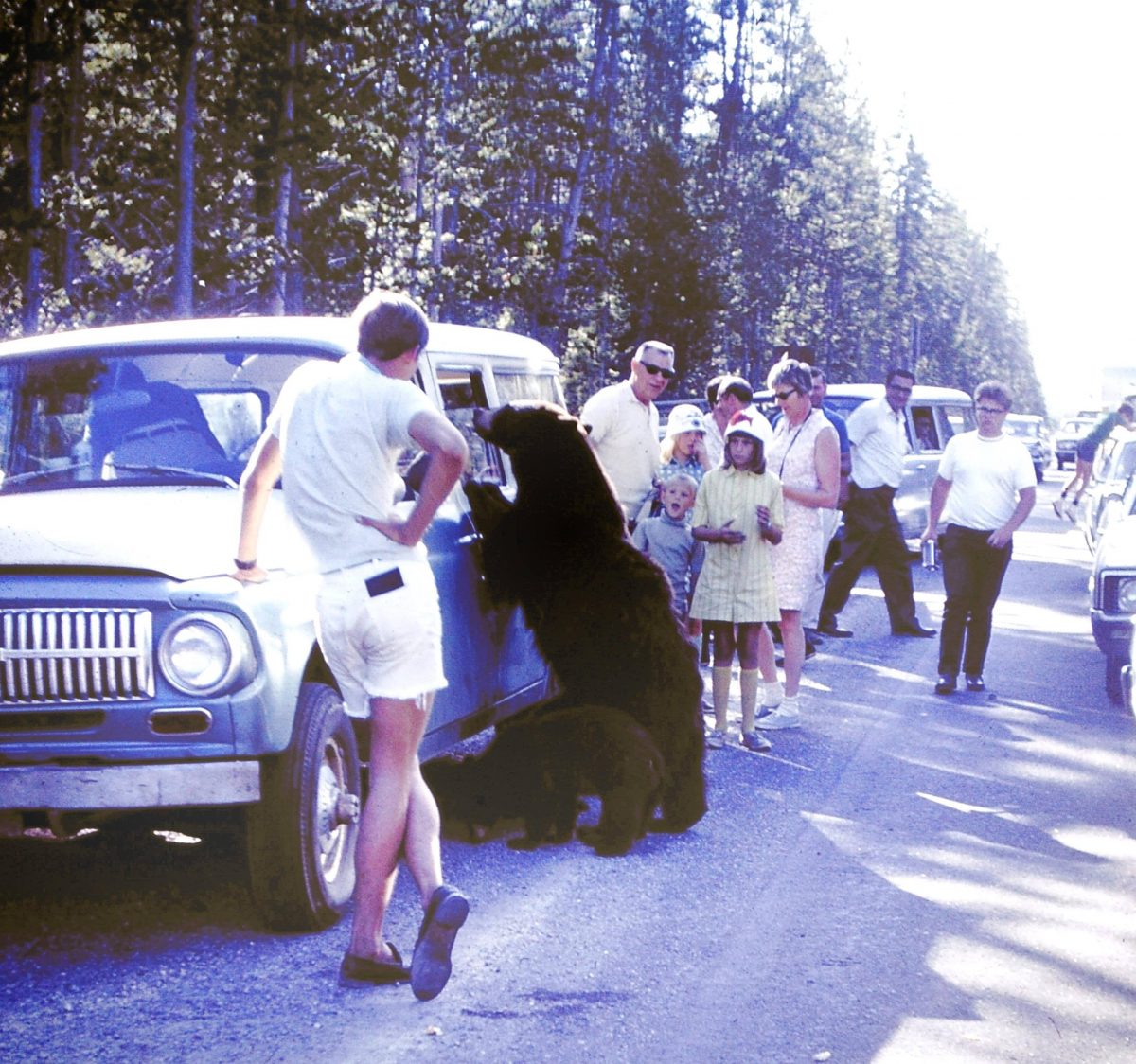 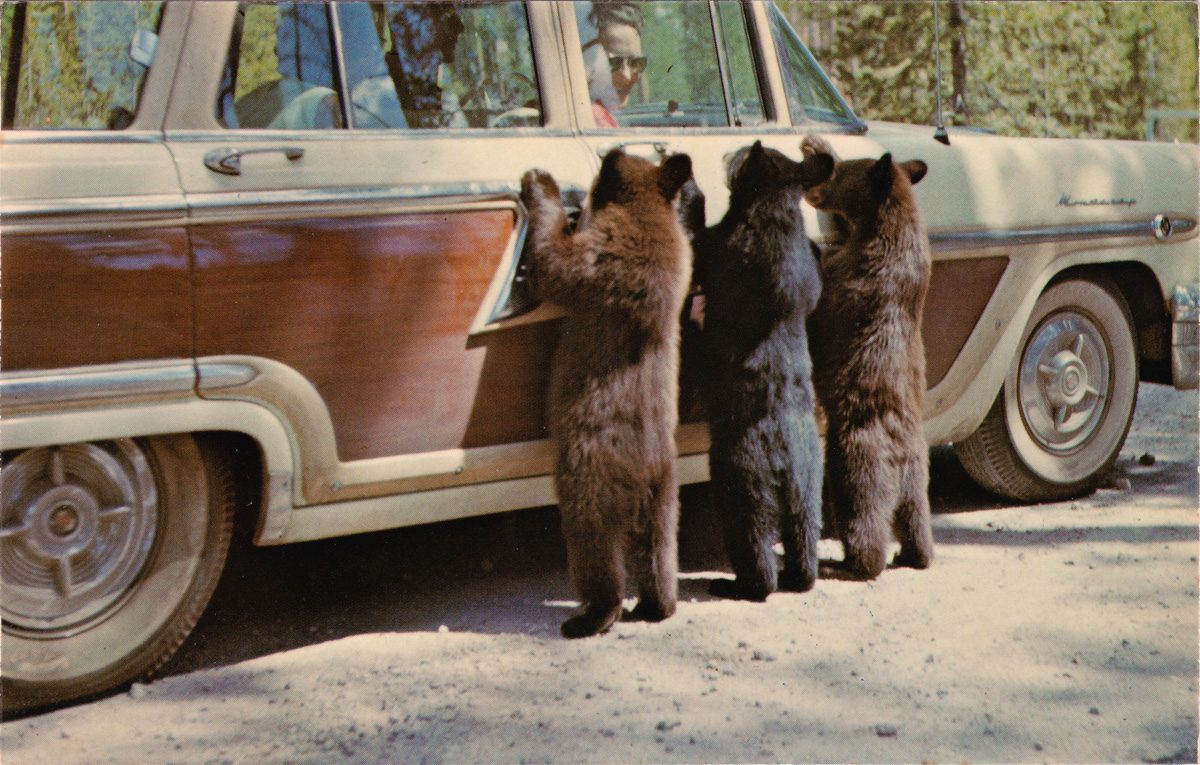 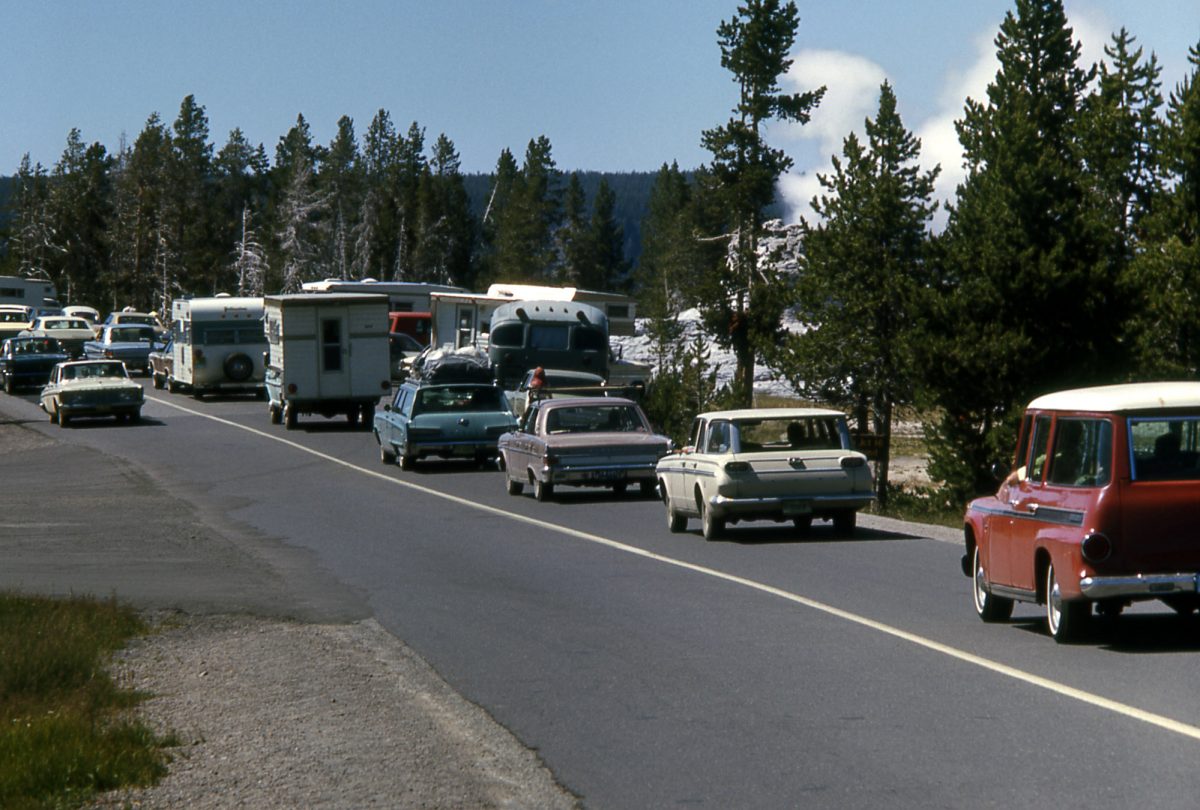