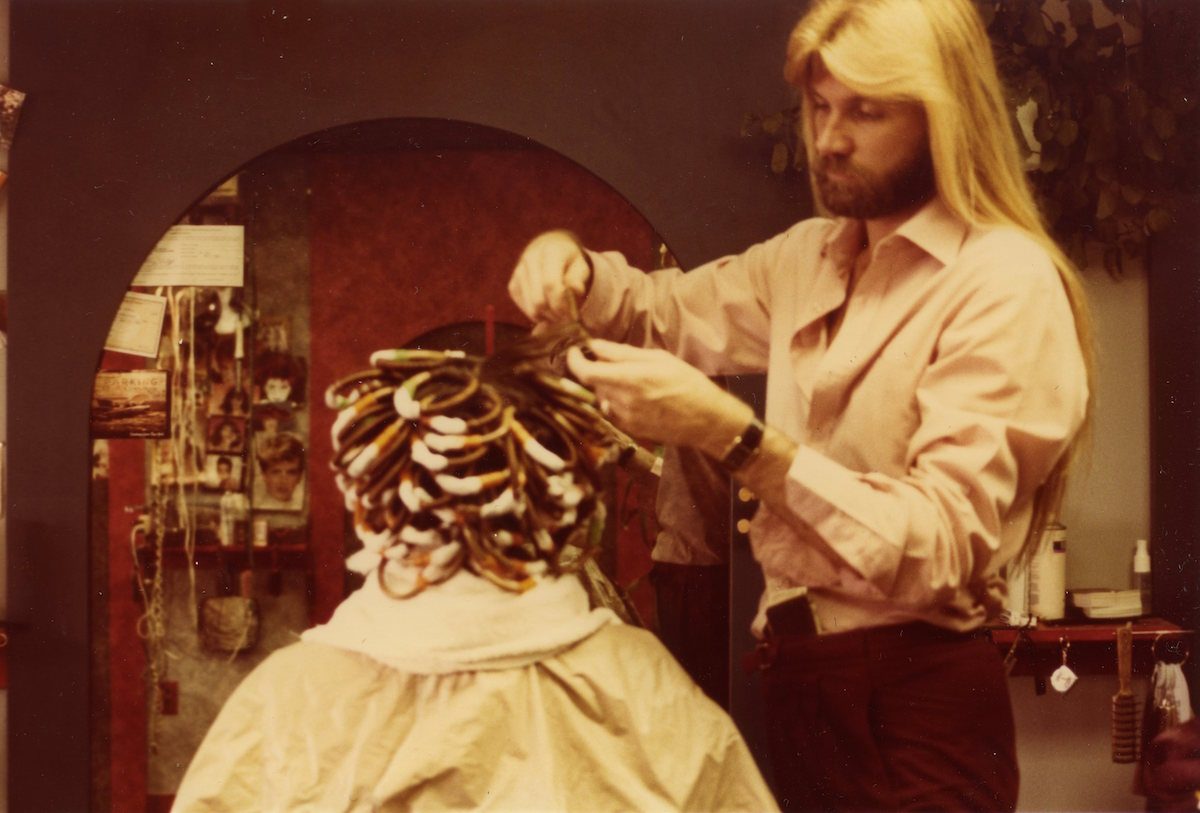 “I found the set in a Richmond, Virginia antique store a couple years ago,” writes collector Ed Engel of these terrific snapshots of a hair salon’s stylists and customers. “The location wasn’t clear from any of the photos, but one of the images shows the outside of the salon, located in a strip mall. ‘Hairstyles of the Rich & Famous’ appears to have been in Tampa, Florida. It’s no longer is in operation. Most of the photos don’t have dates on the verso, but the ones that do indicate they were shot around 1984-1986.” 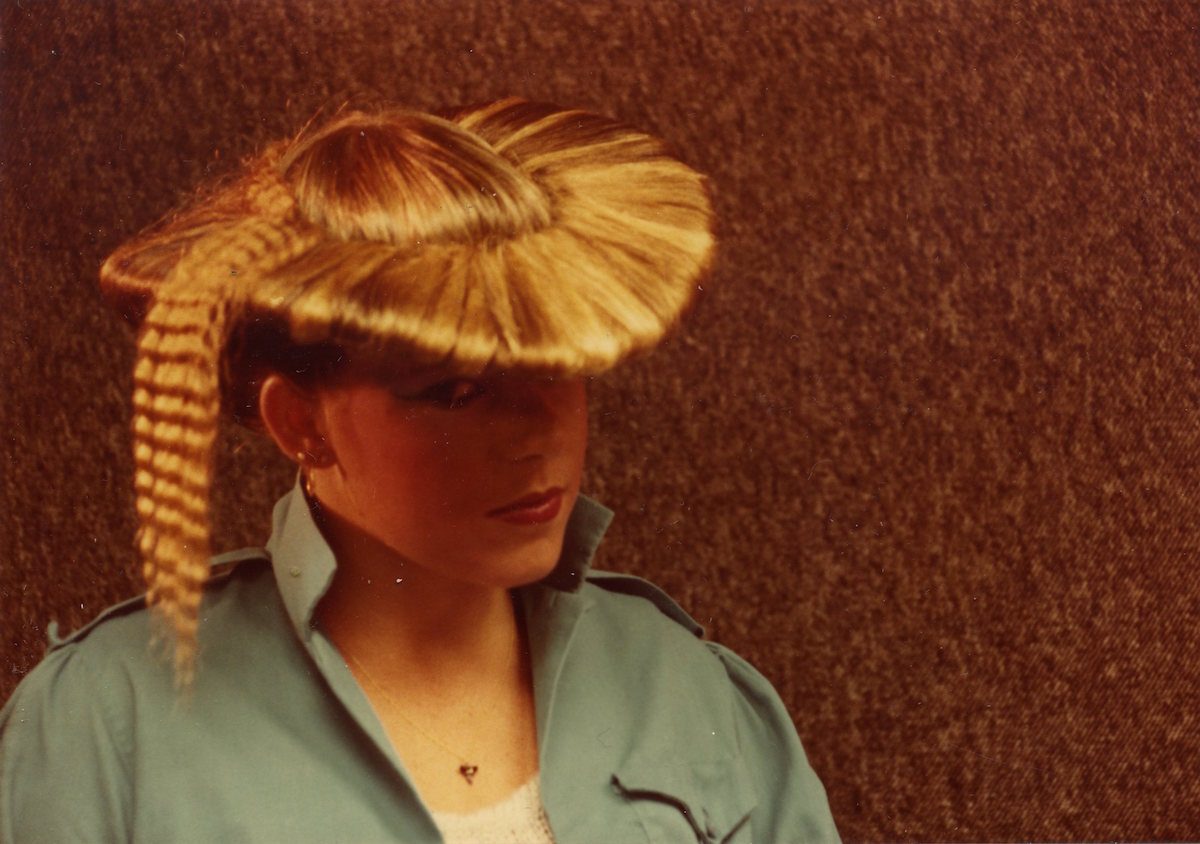 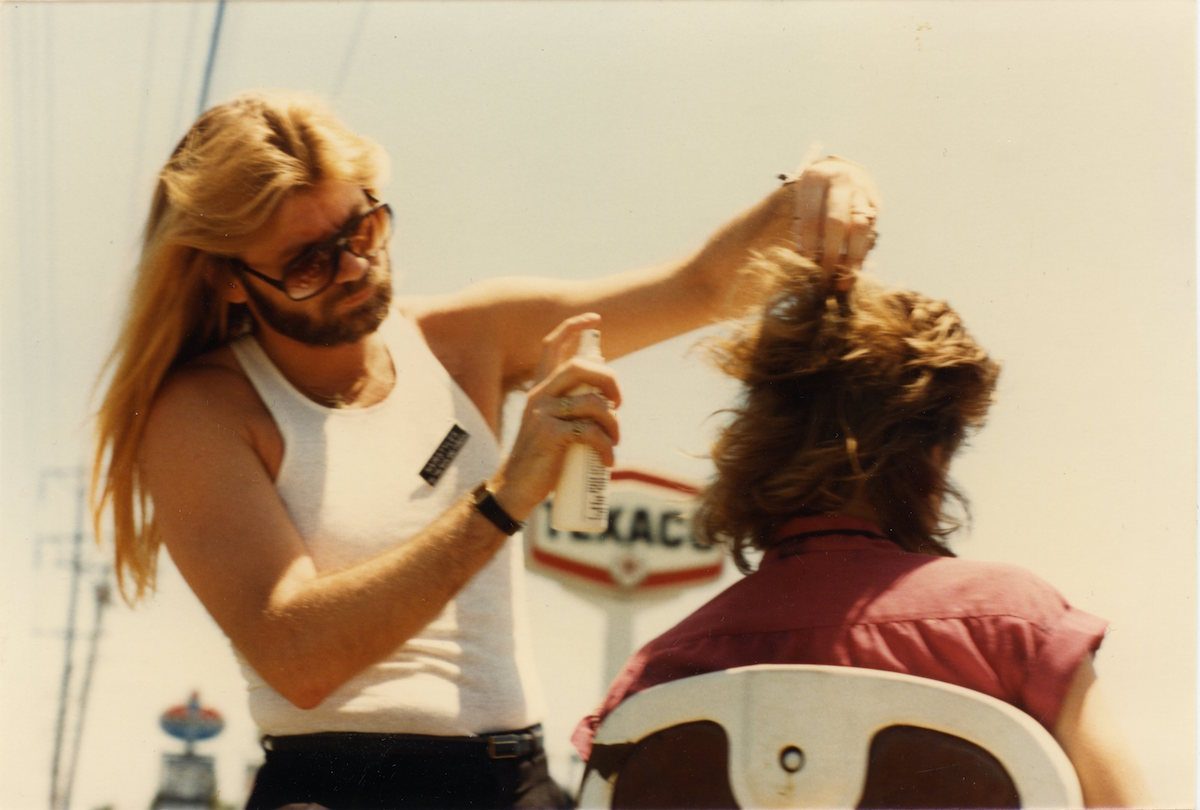 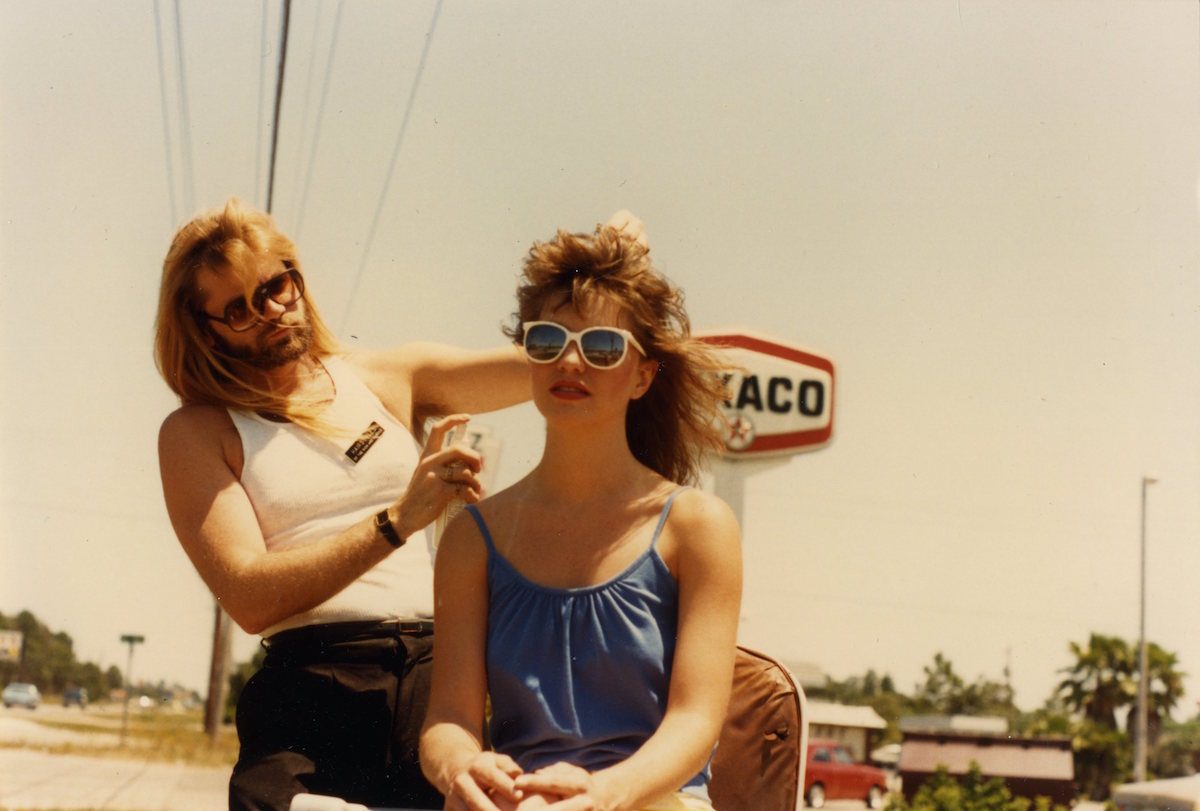 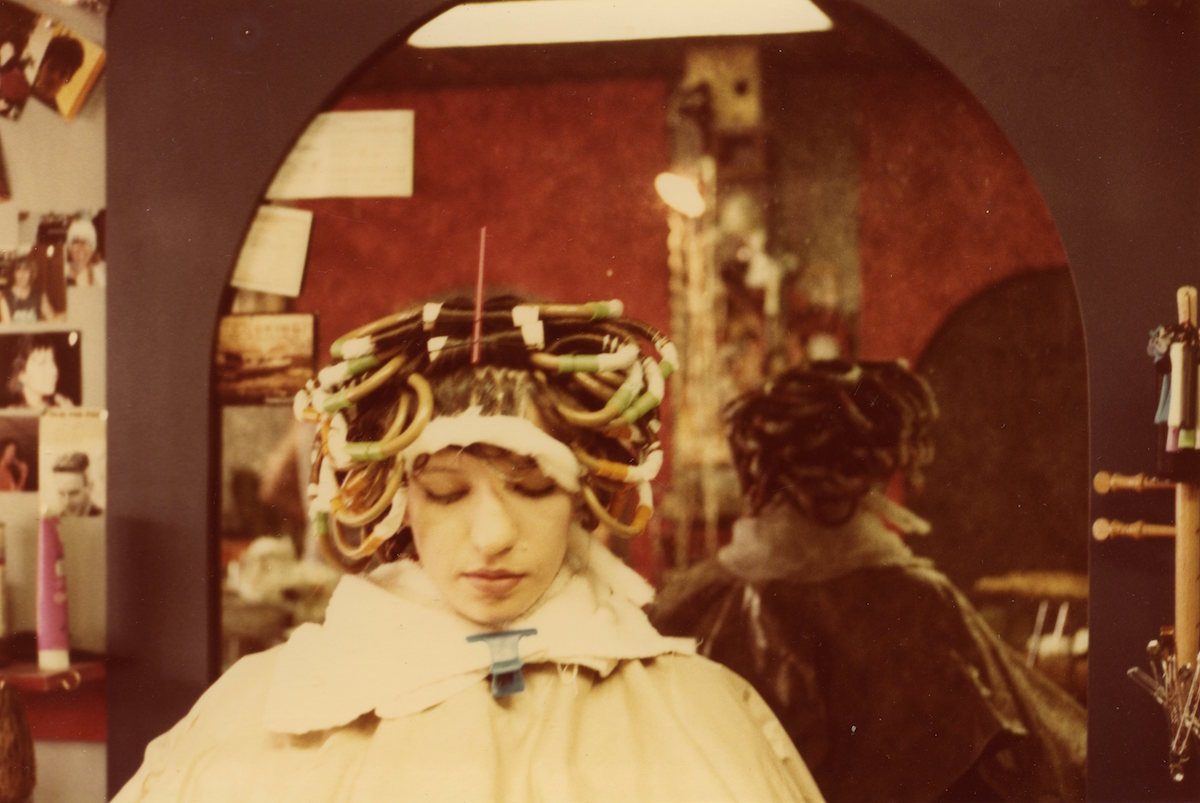 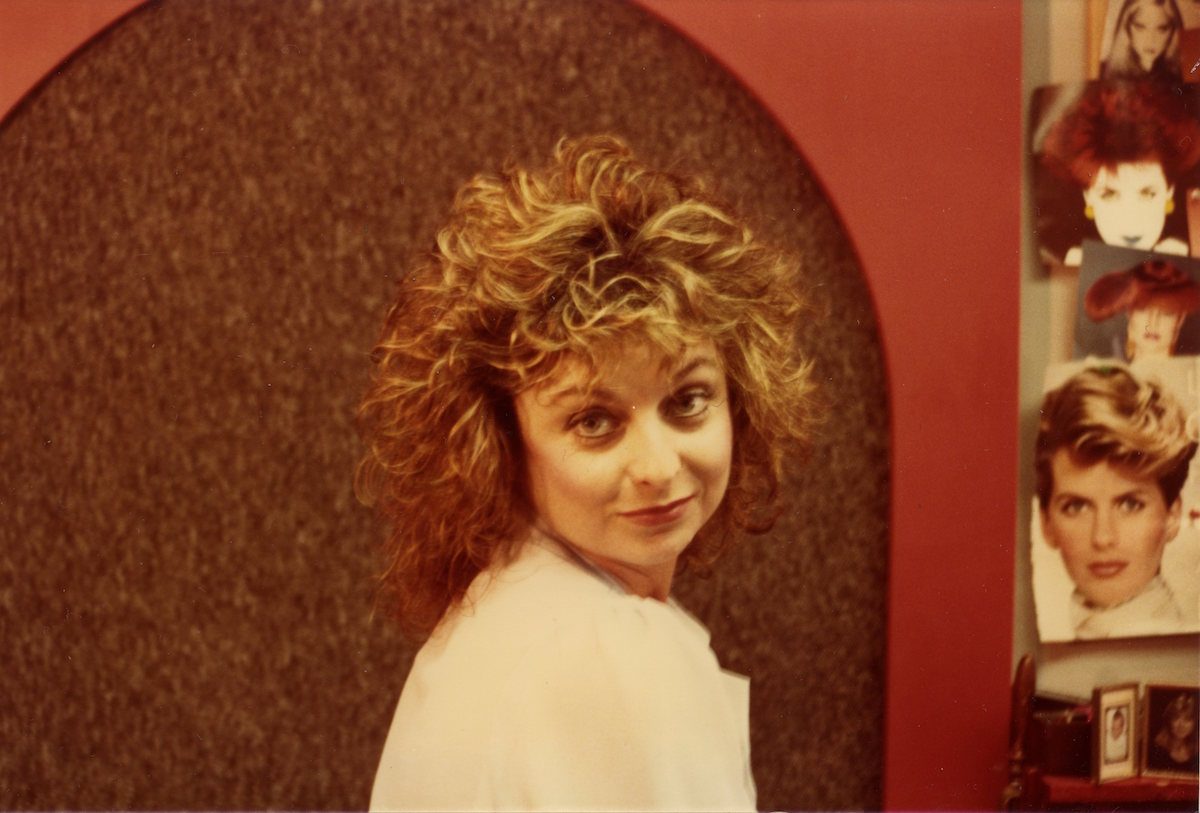 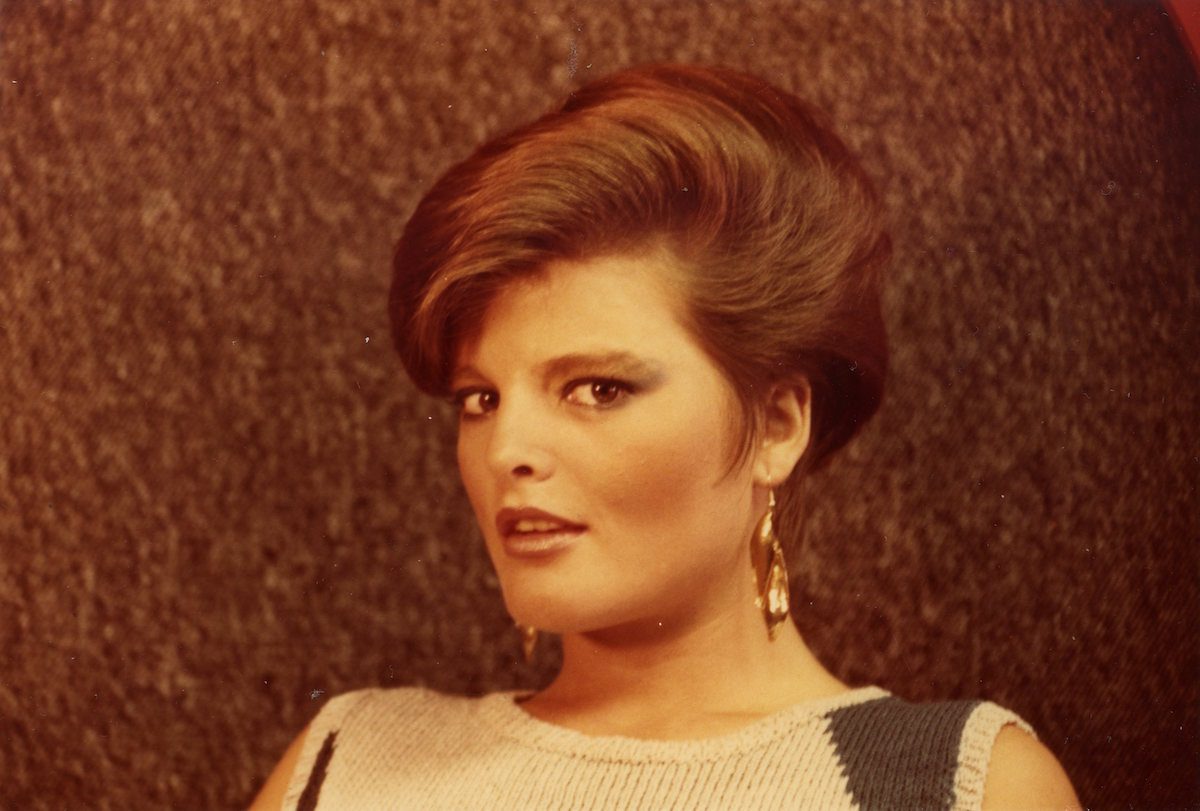 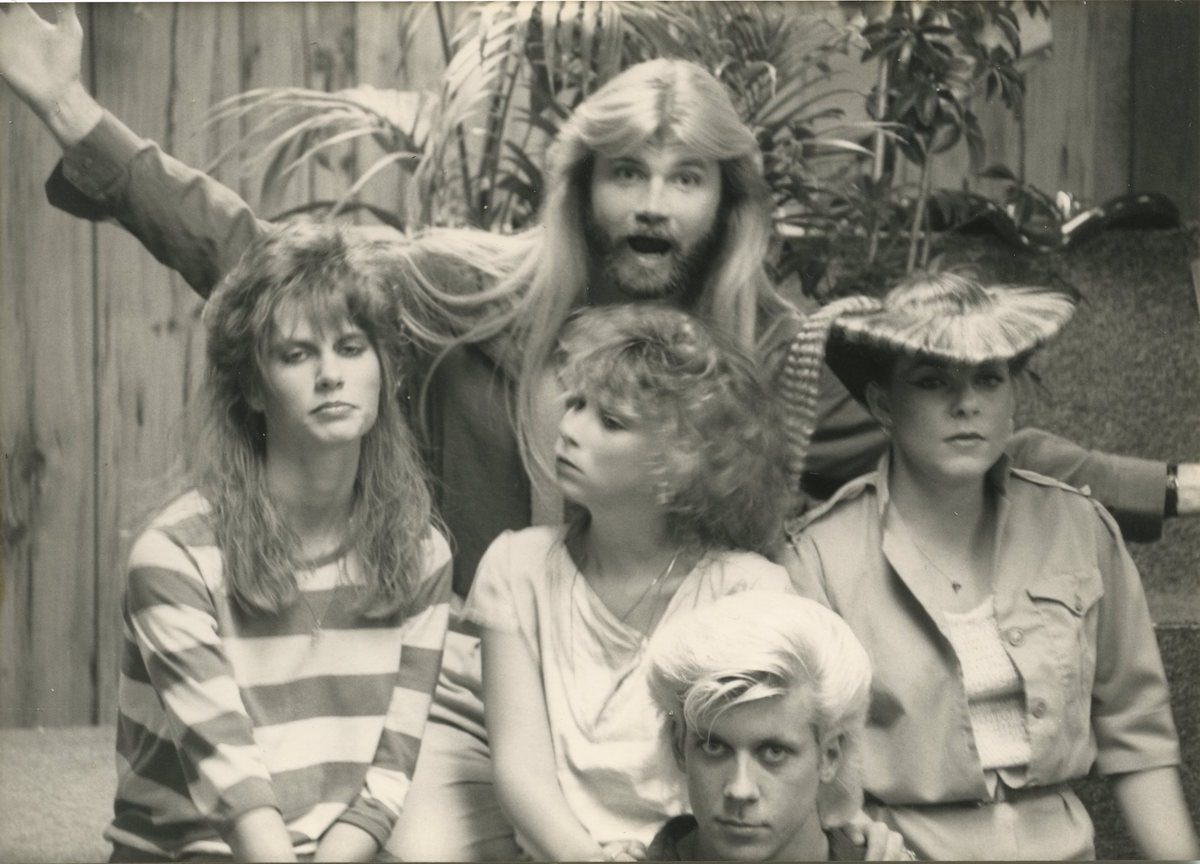 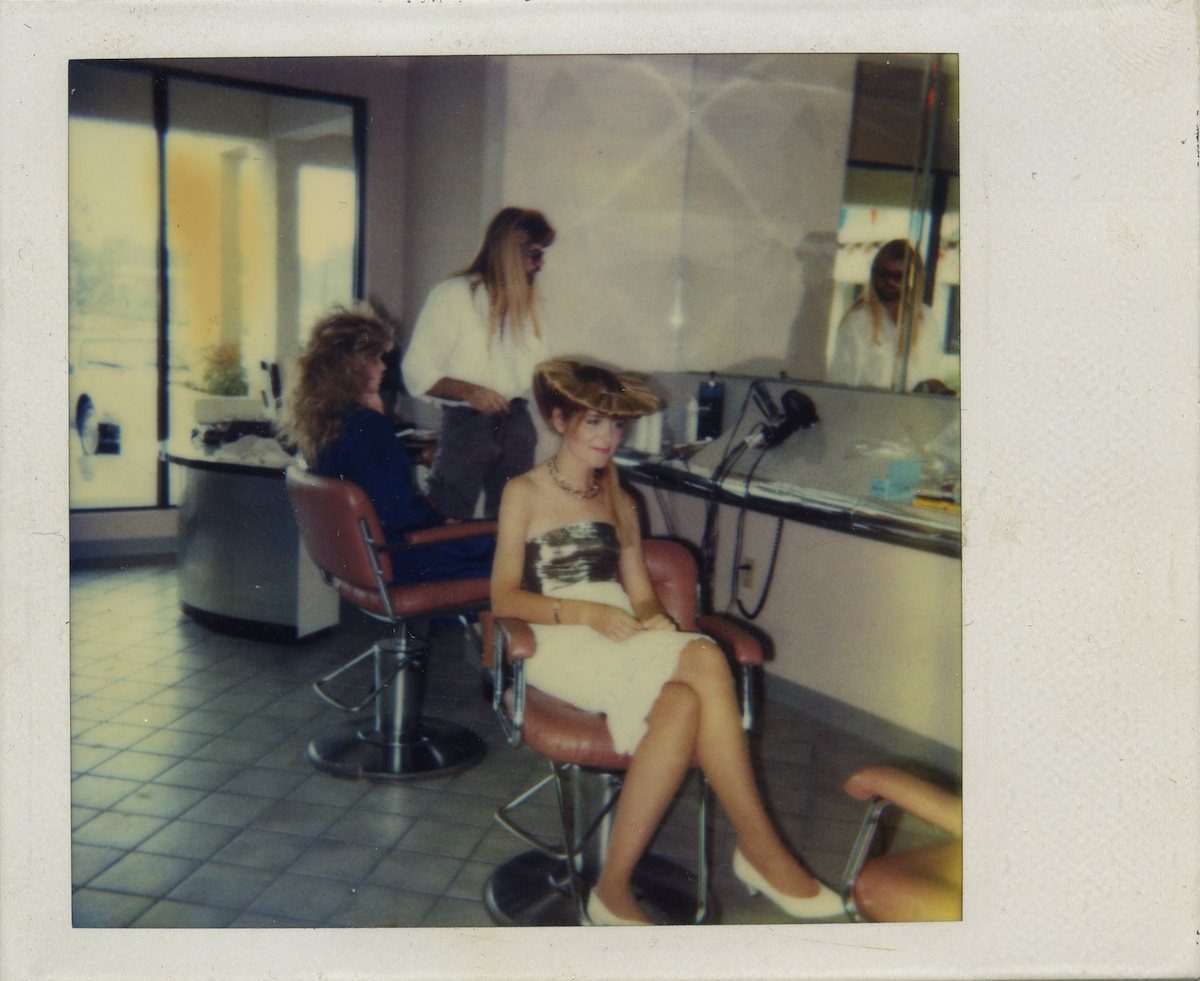 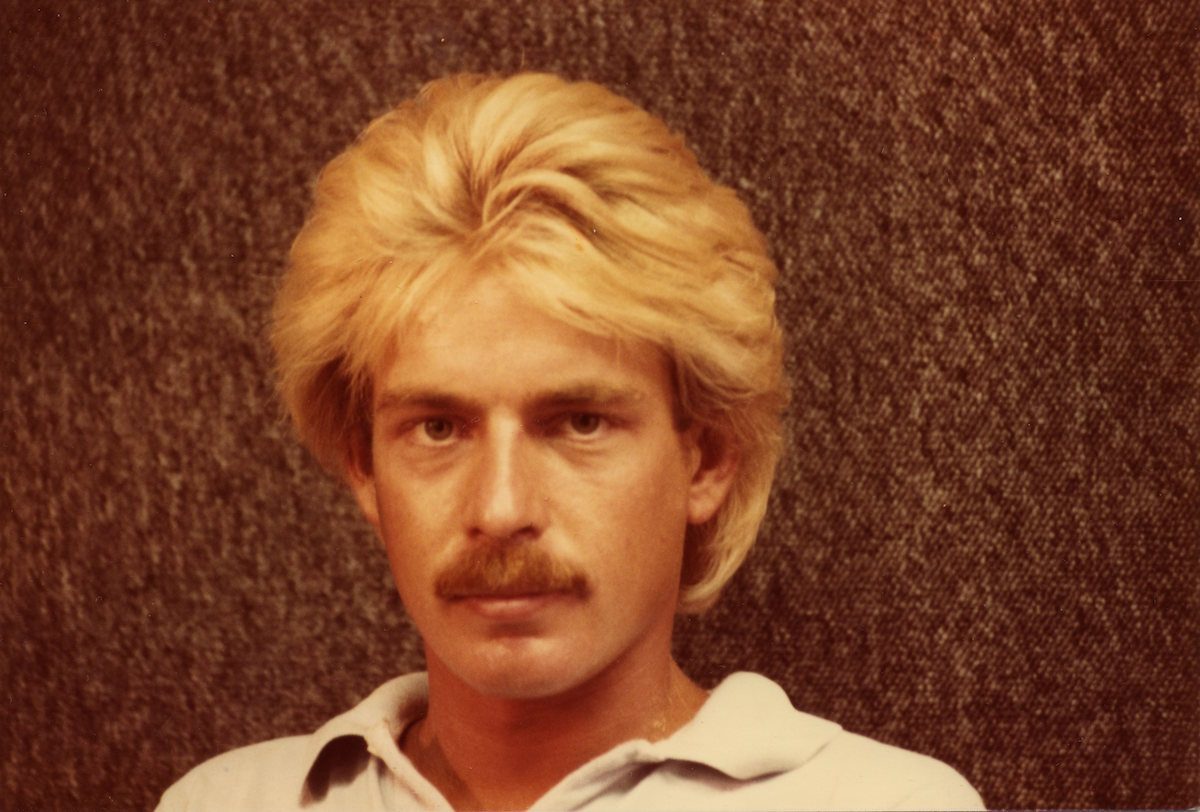 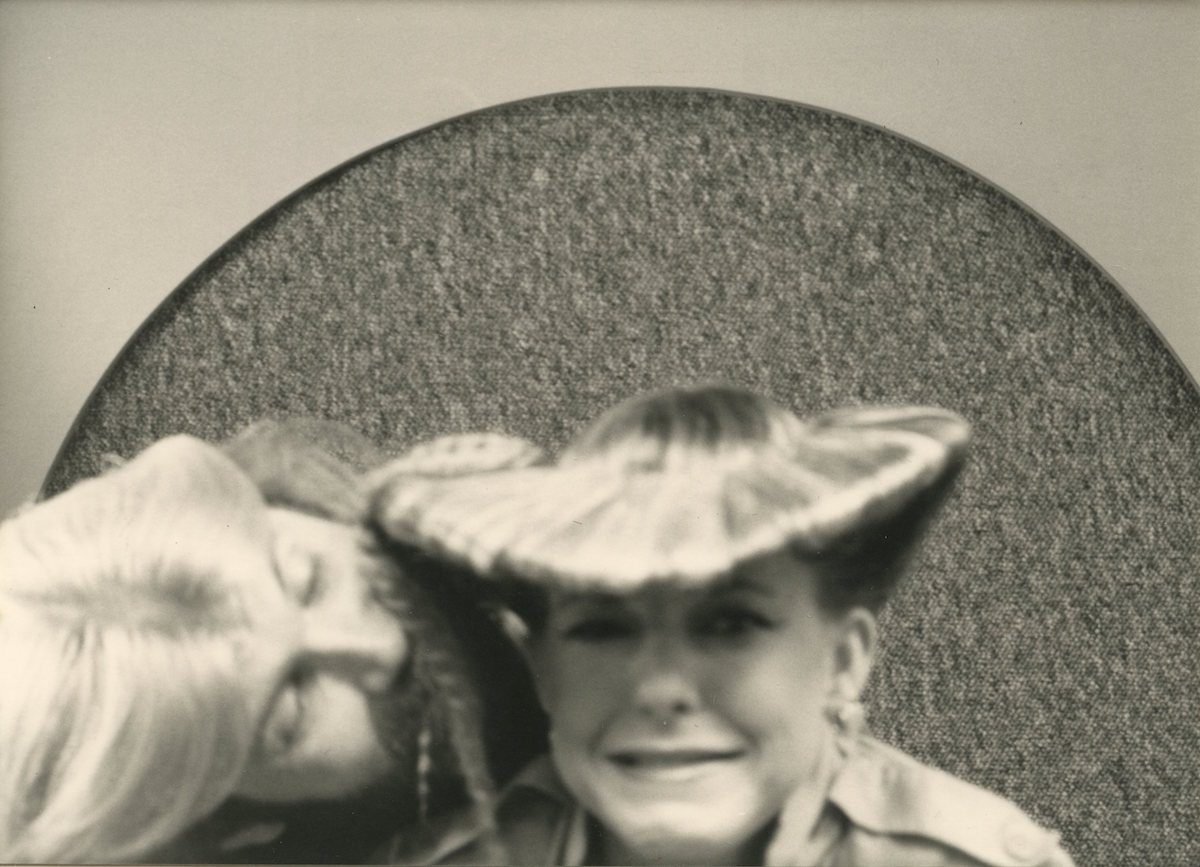 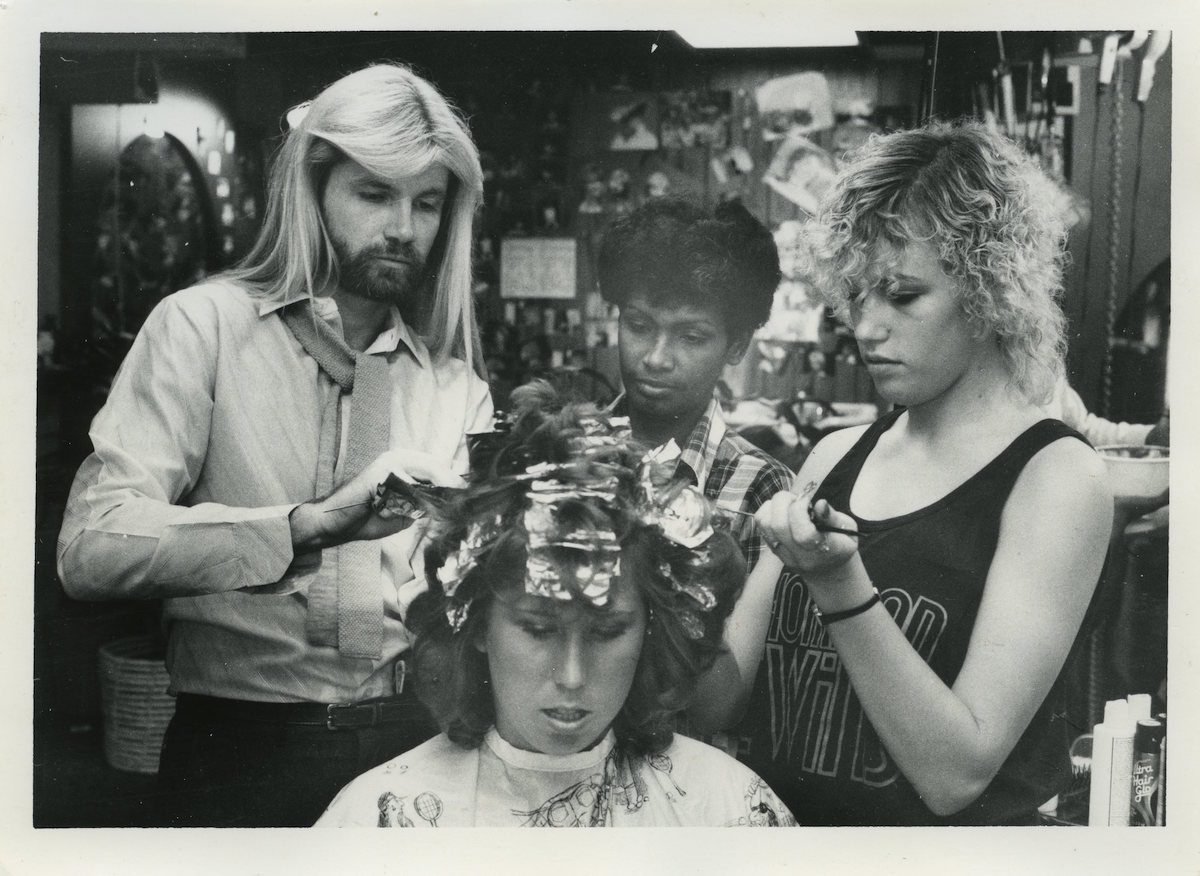 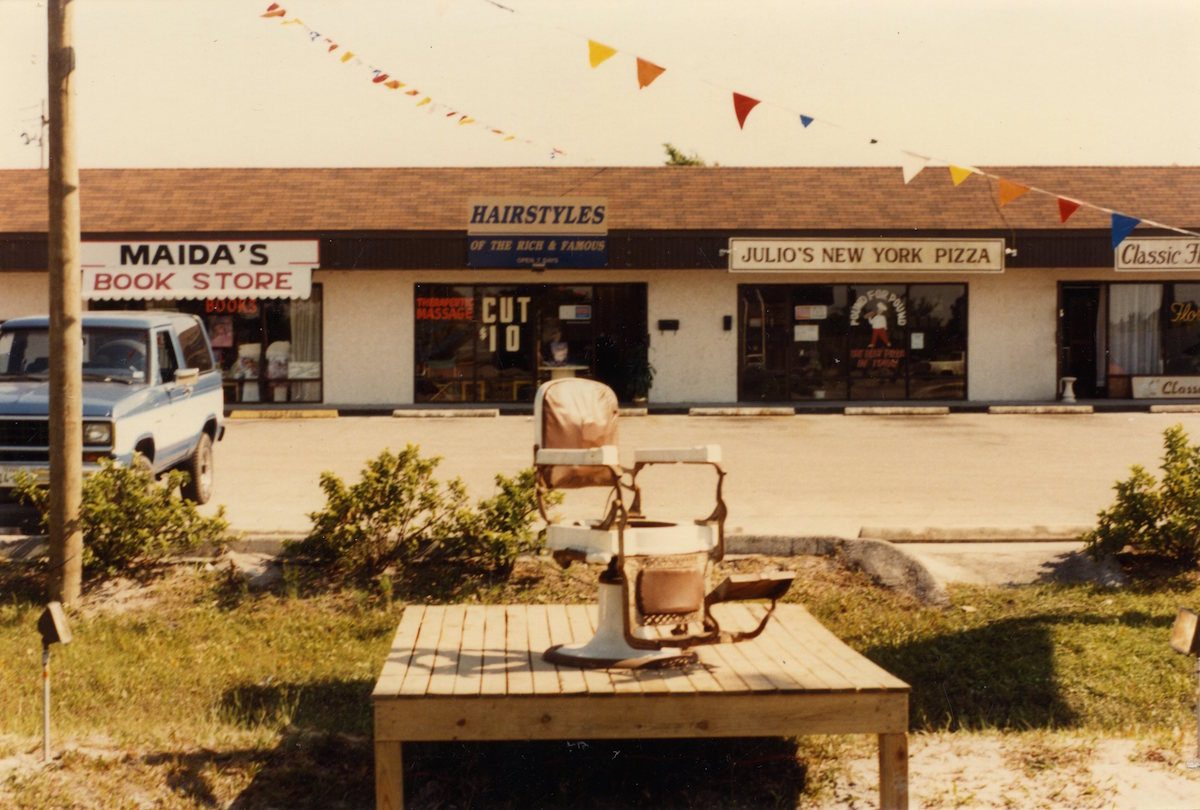 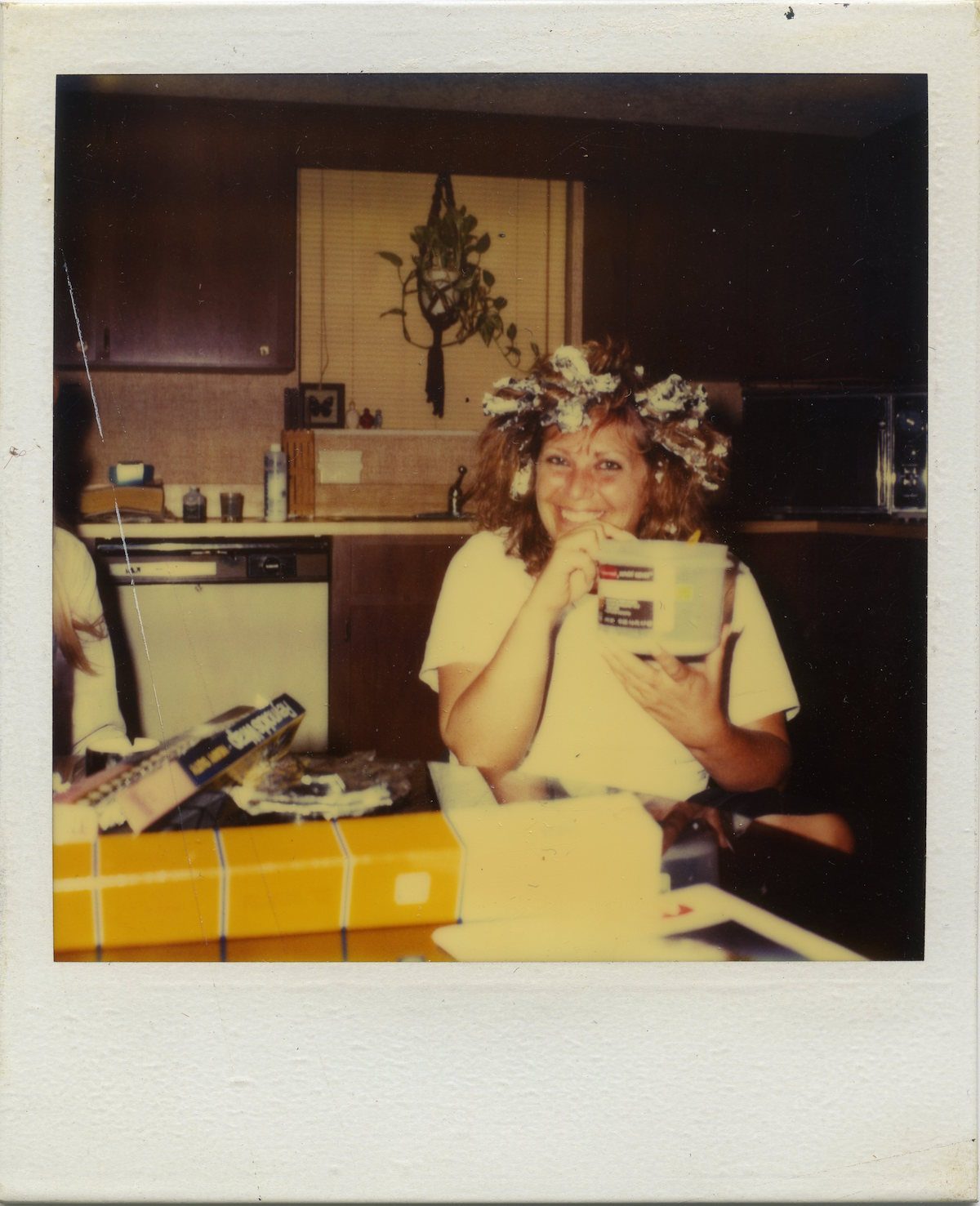 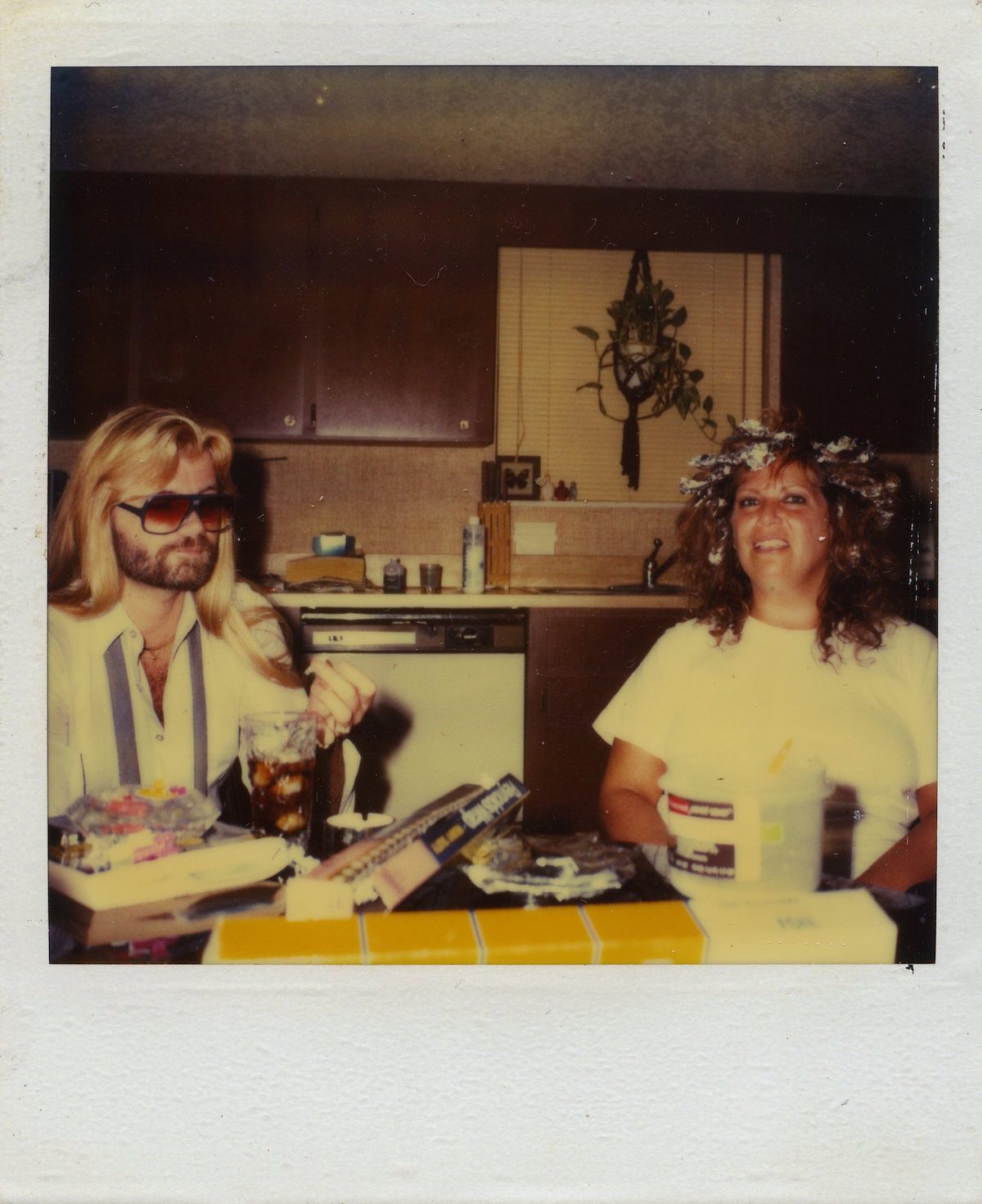 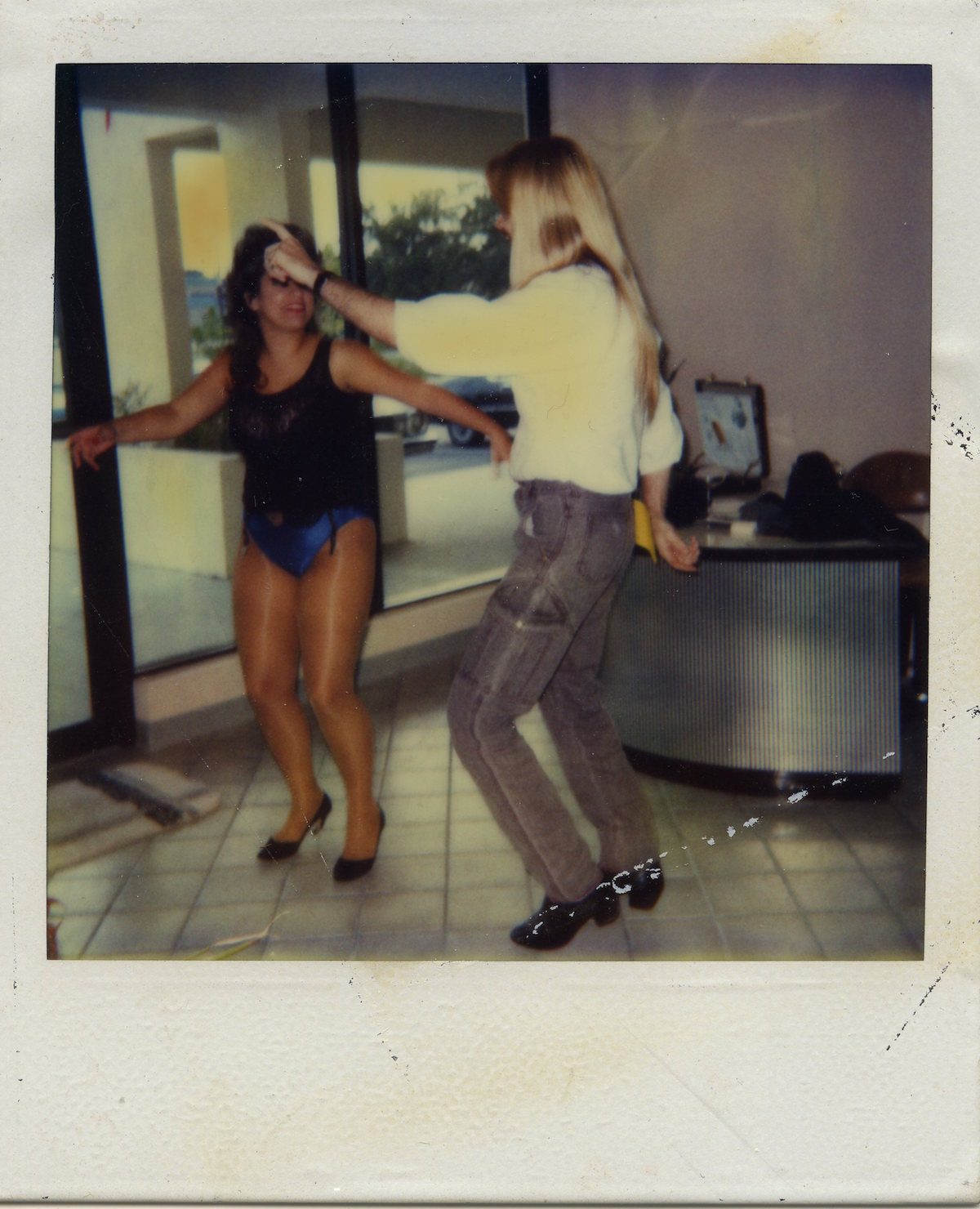 “There are about 10 shots – all 5 x 7 b/w photos – that were probably shot by a professional for publication. A few of them have things like “reduce to 21 picas wide” written on the back. Most of the photos in this set appear to be amateur photos, though.

“I did poke around newspaper archives and have attached some ads clipped from the Tampa Tribune. Two of these are from January 1986, around the time ‘Hairstyles of the Rich & Famous’ appears to have opened.” 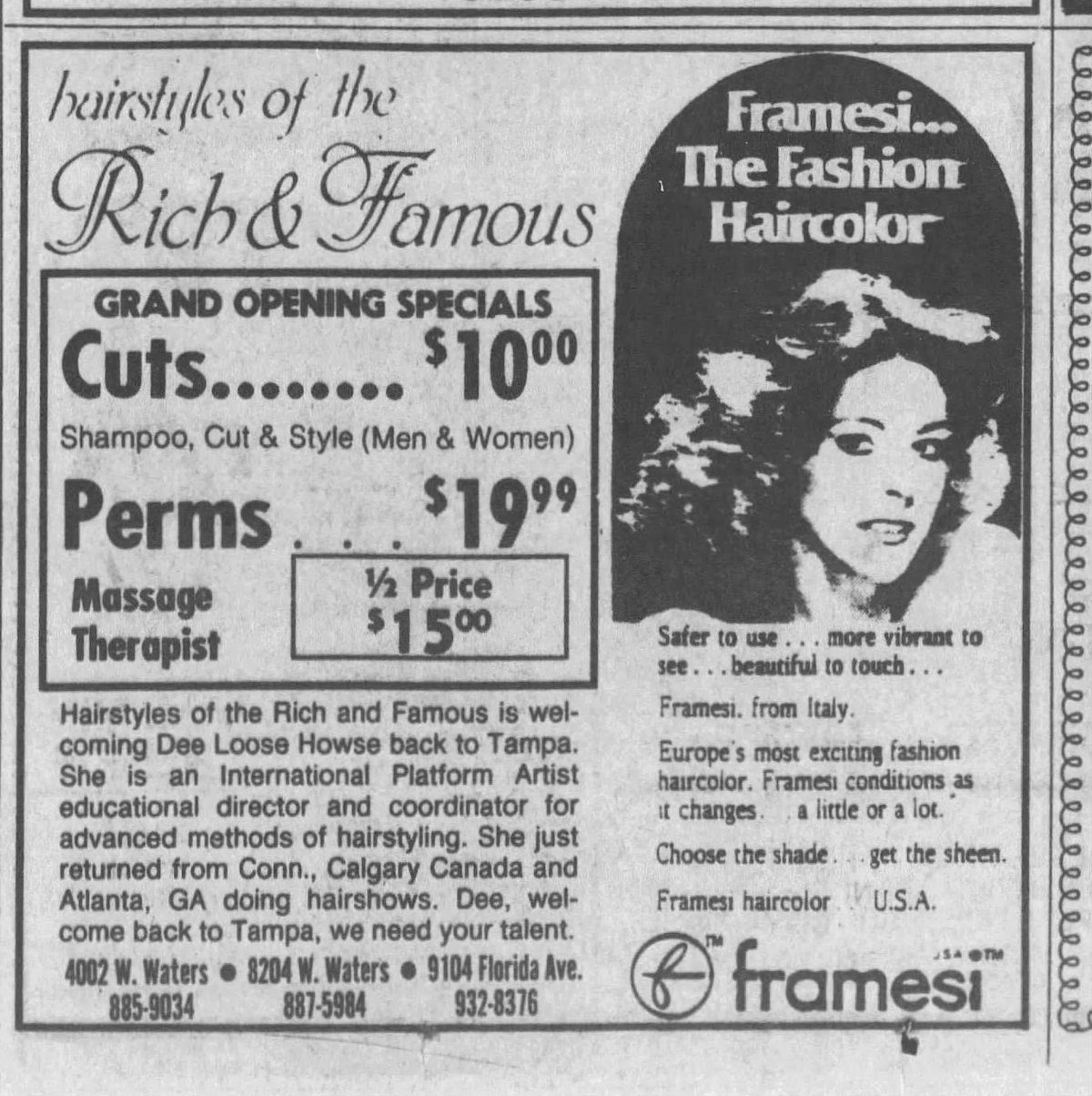 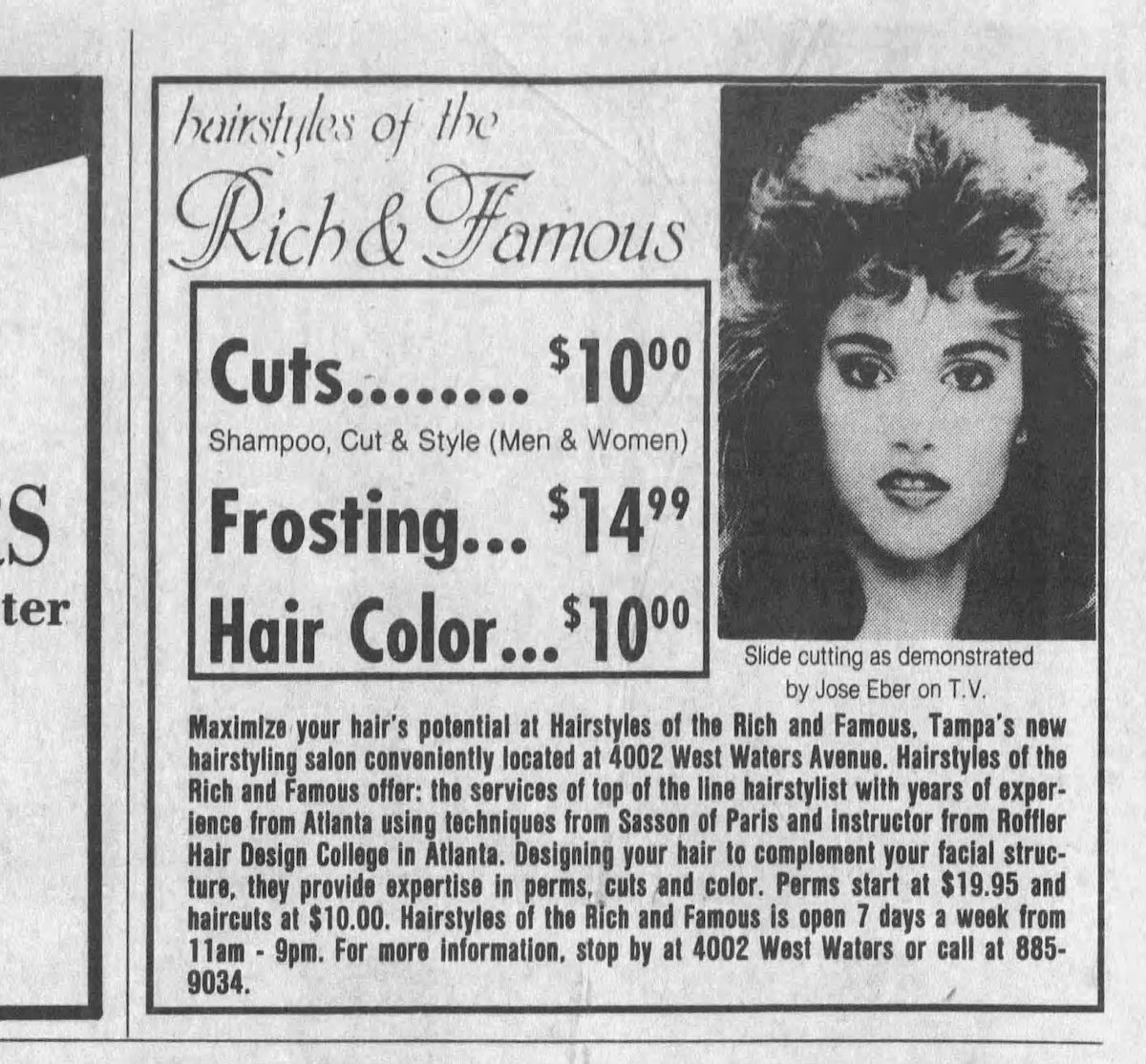 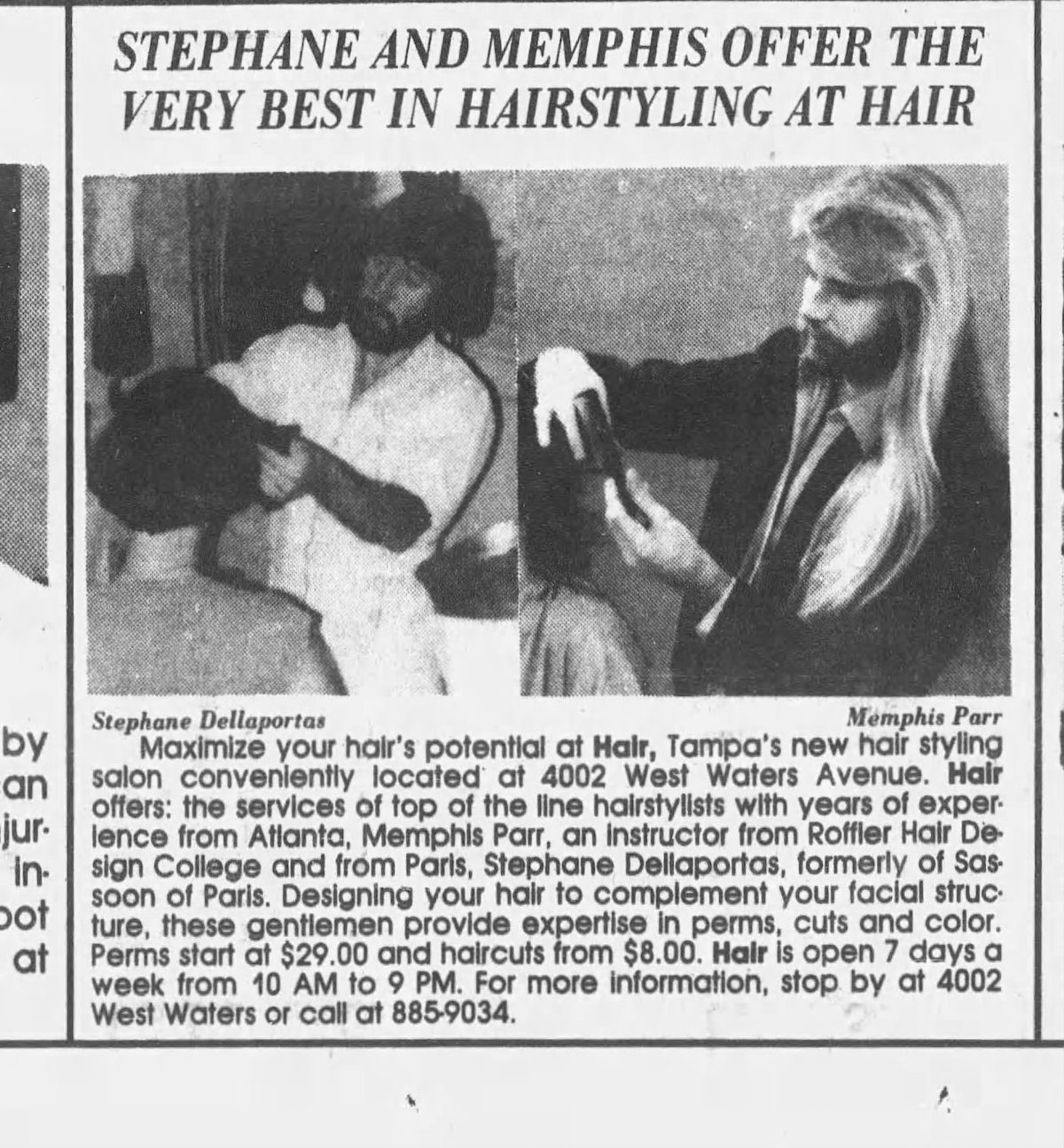 Thanks to Ed Engel