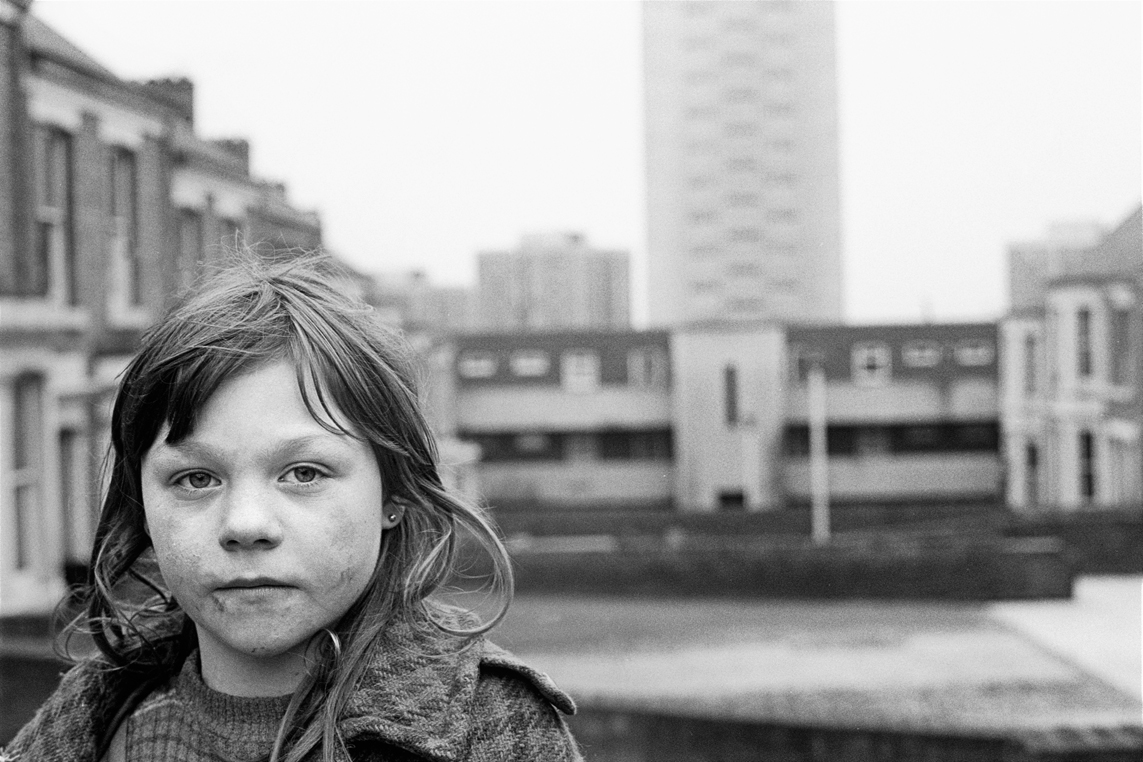 Tish Murtha believed that photography could change lives for the better, but sadly died of a brain aneurysm in 2013 before her dream of a book could be realised. In 2017 her daughter Ella ran a Kickstarter campaign in collaboration with Bluecoat Press to publish Tish Murtha’s acclaimed photographic essay Youth Unemployment. The book was an amazing success, selling out as limited edition hardback within three months. 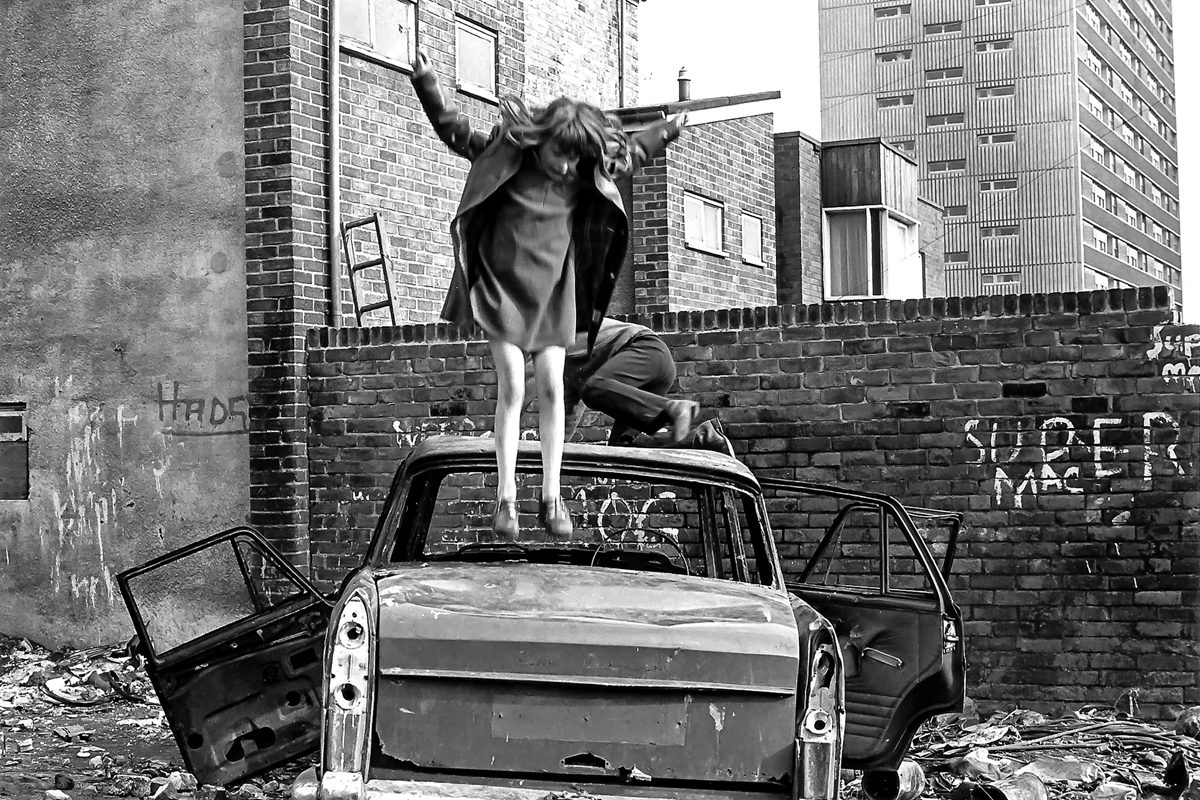 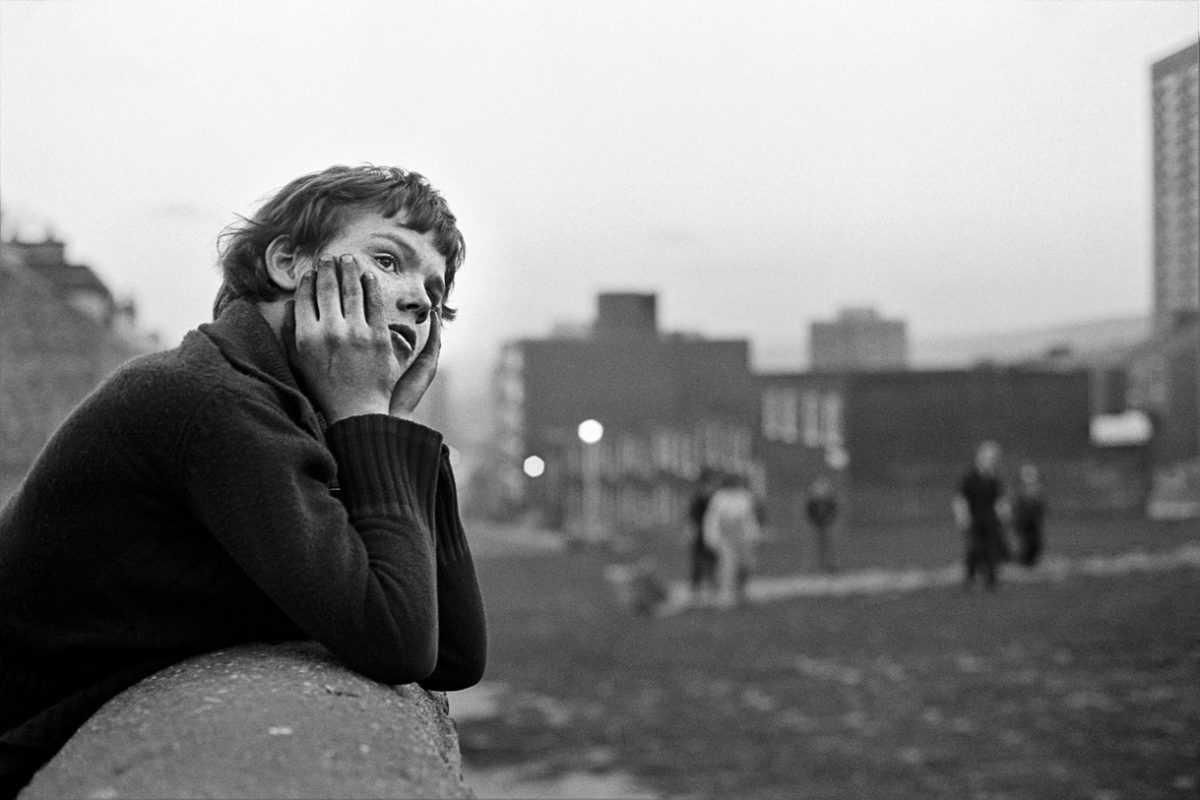 Ella writes about these photos and her mother:

The new book is her work centred around Elswick, Newcastle upon Tyne, in the late 1970s, when she first returned from college in Newport. Her images capture the joy and freedom of childhood at a time when it was normal to play out in the street, in a way that has been largely lost today.

The landscape may be rough, but the kids are making the most of what little they have. They have a humour and resilience that shines through in every image. I have always loved this series, and the feedback I have received from people visiting the exhibition, is that these images are very special.

I love the Elswick Kids, and have really enjoyed looking through the archive and almost travelling back in time with each image. The kids are always outside, and you very rarely see an adult, or cars (unless abandoned, burnt out and used as play equipment) plenty of dogs though. It is just another lifetime entirely. I was born later than these kids, in 1984, but I remember going out after breakfast in the holidays, exploring and having adventures all day, and only coming home if I got hungry, or it was dark.

My mam exhibited her Juvenile Jazz Bands (1979) and Youth Unemployment (1981) series, around the same time she also documented the campaign to save Scotswood Works and was commissioned by Tyneside Housing Aid Centre in conjunction with Shelter to make reports on children living in poverty and also housing problems faced by the elderly.
These pictures of the Elswick Kids came first, and while it was never an exhibition, and there is no text from Tish, they were obviously very important to her, and that makes them important to me. I feel the series is strong enough to stand alone, and deserves it’s own book.

So I have teamed up with Bluecoat Press again to make Elswick Kids, and we will be launching our new Kickstarter campaign at 10.30am on October 2nd 2018. 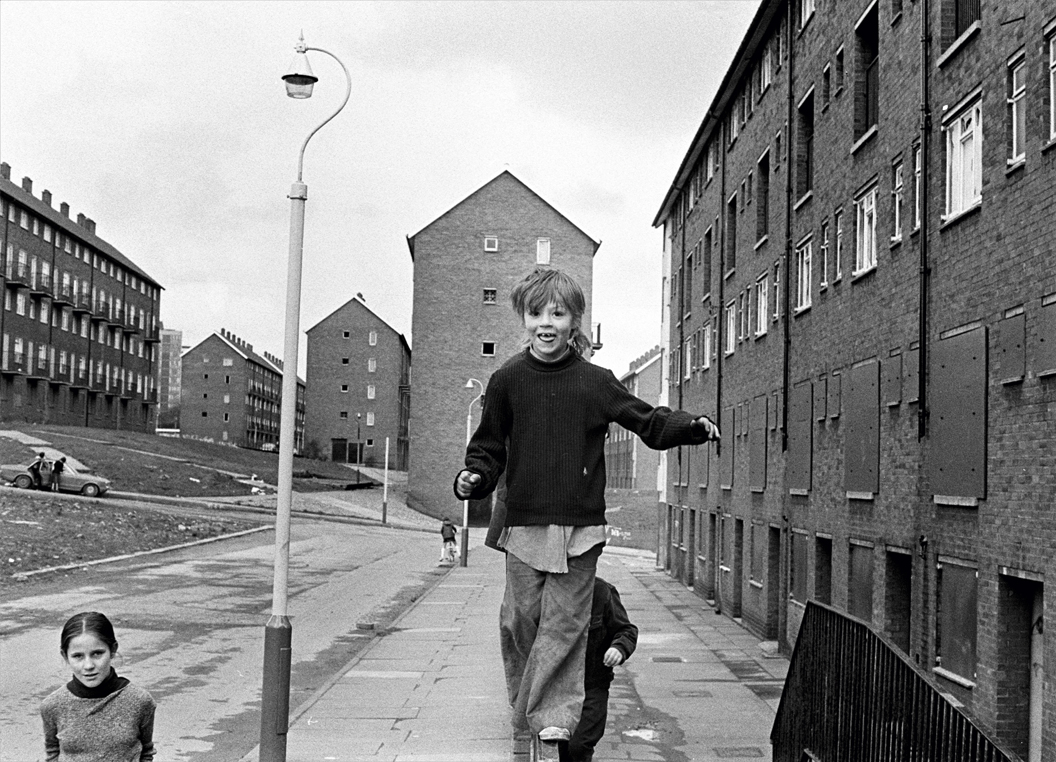 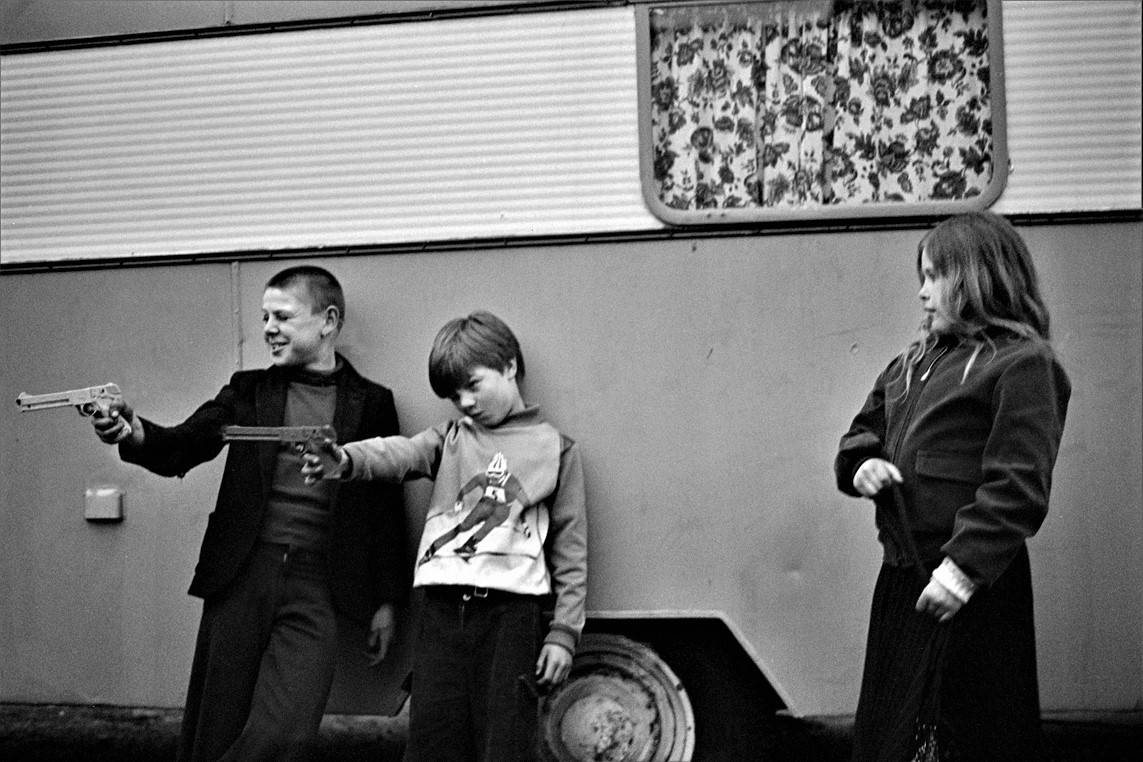 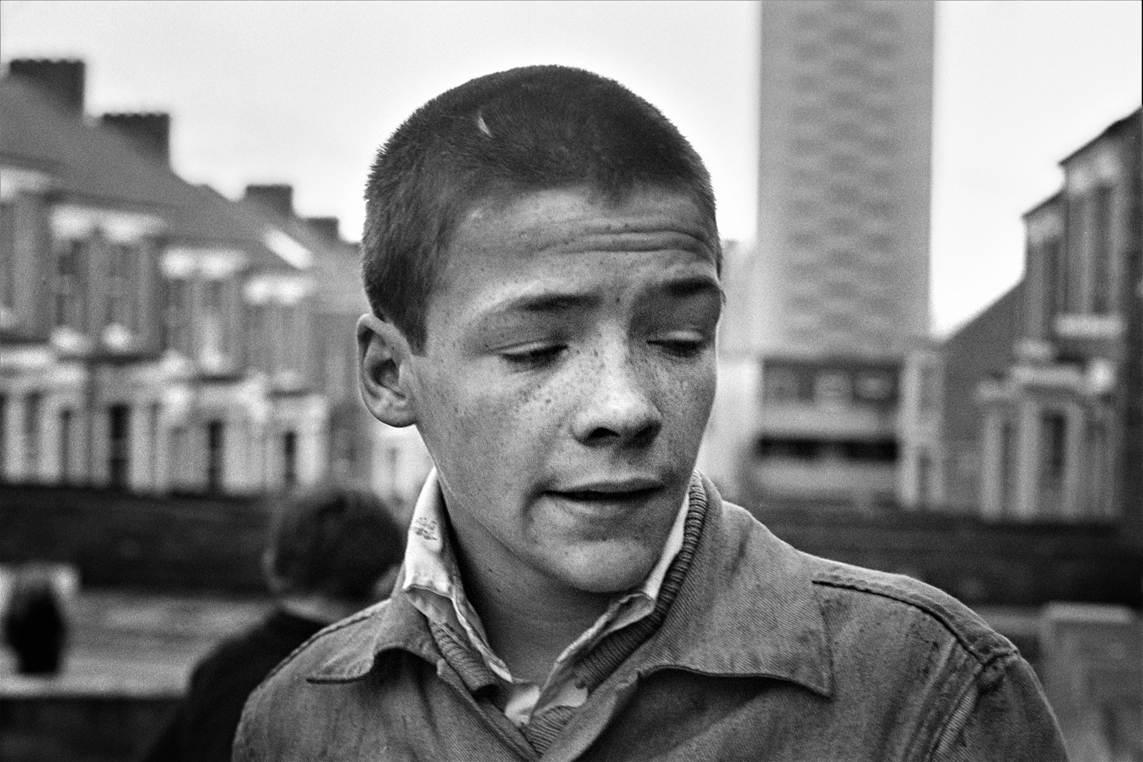 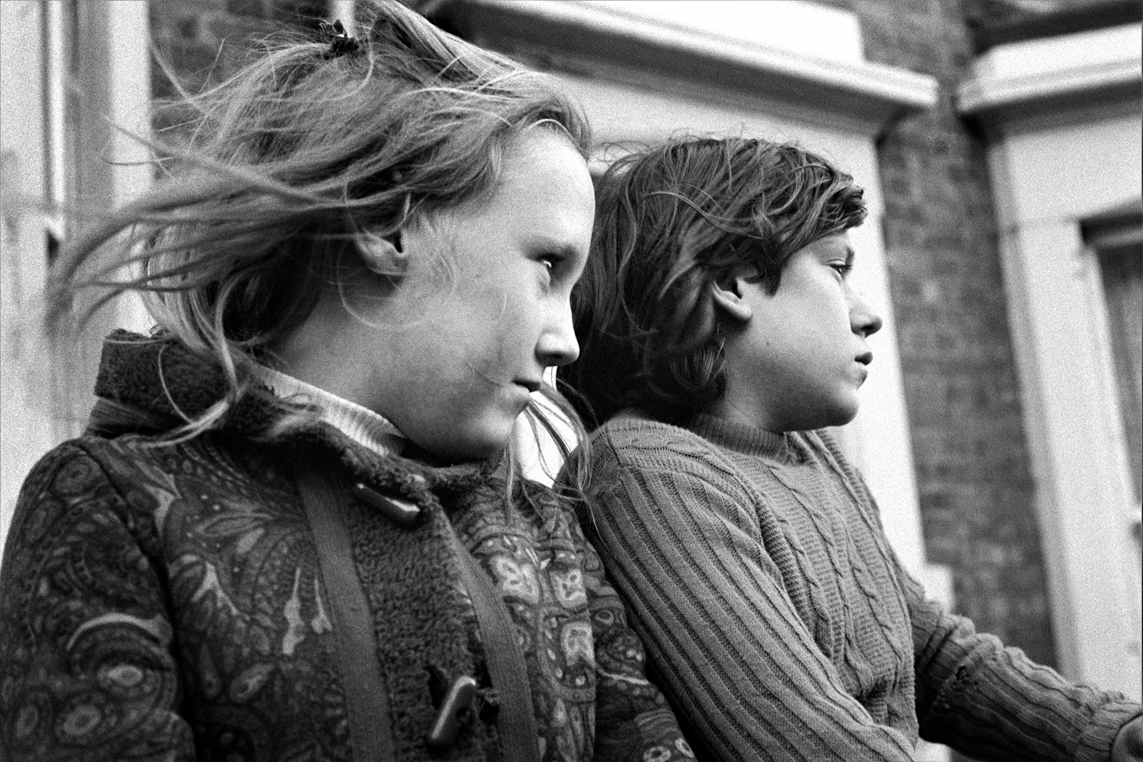 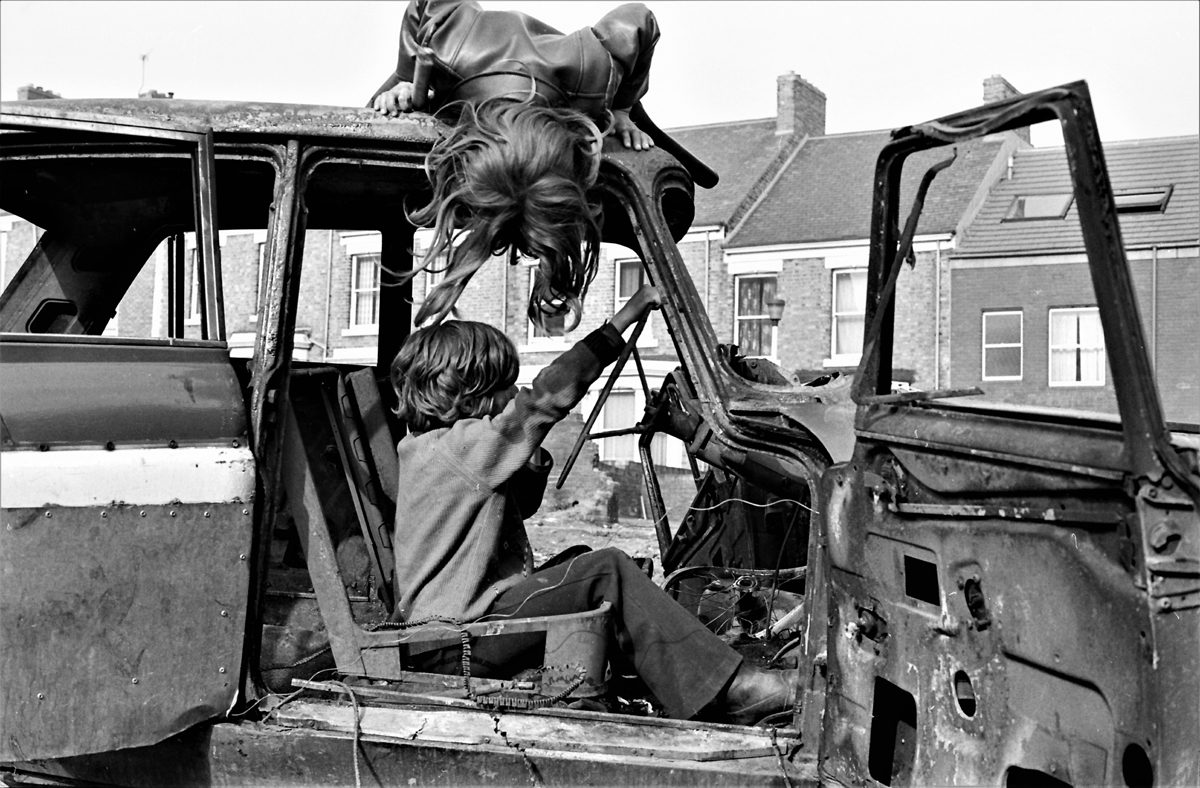 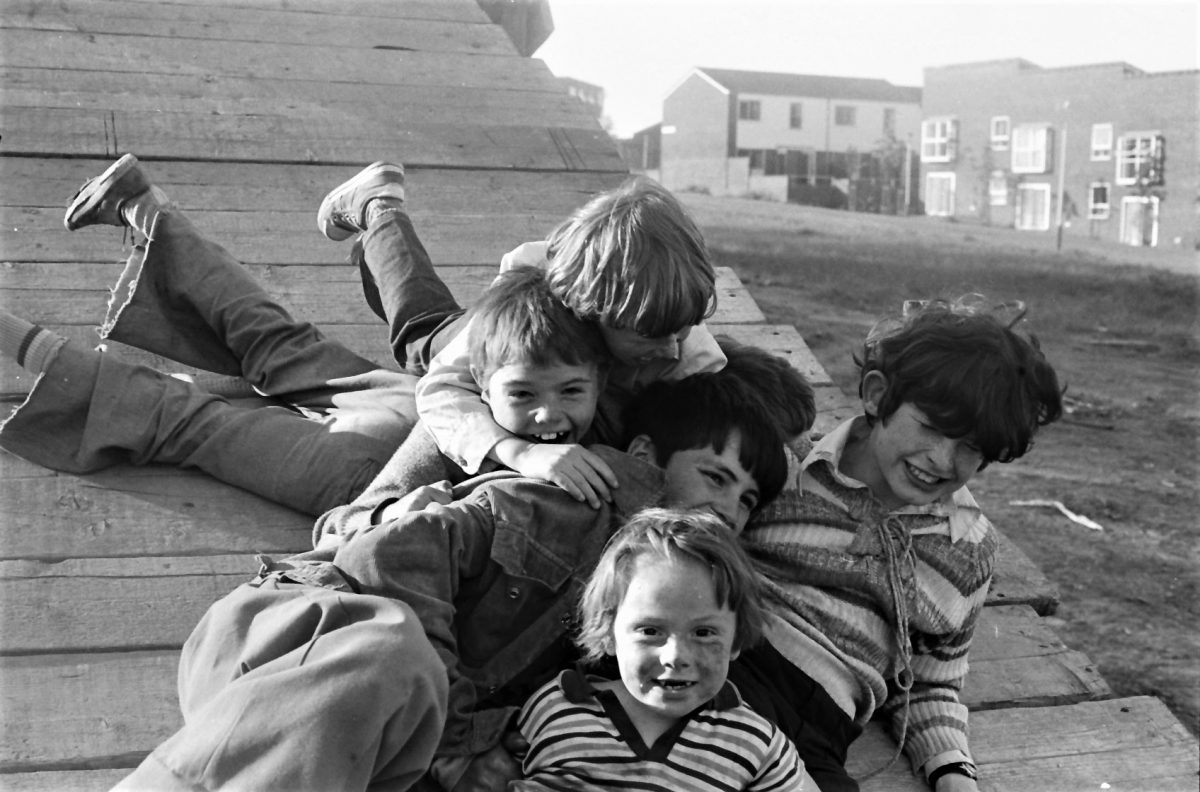 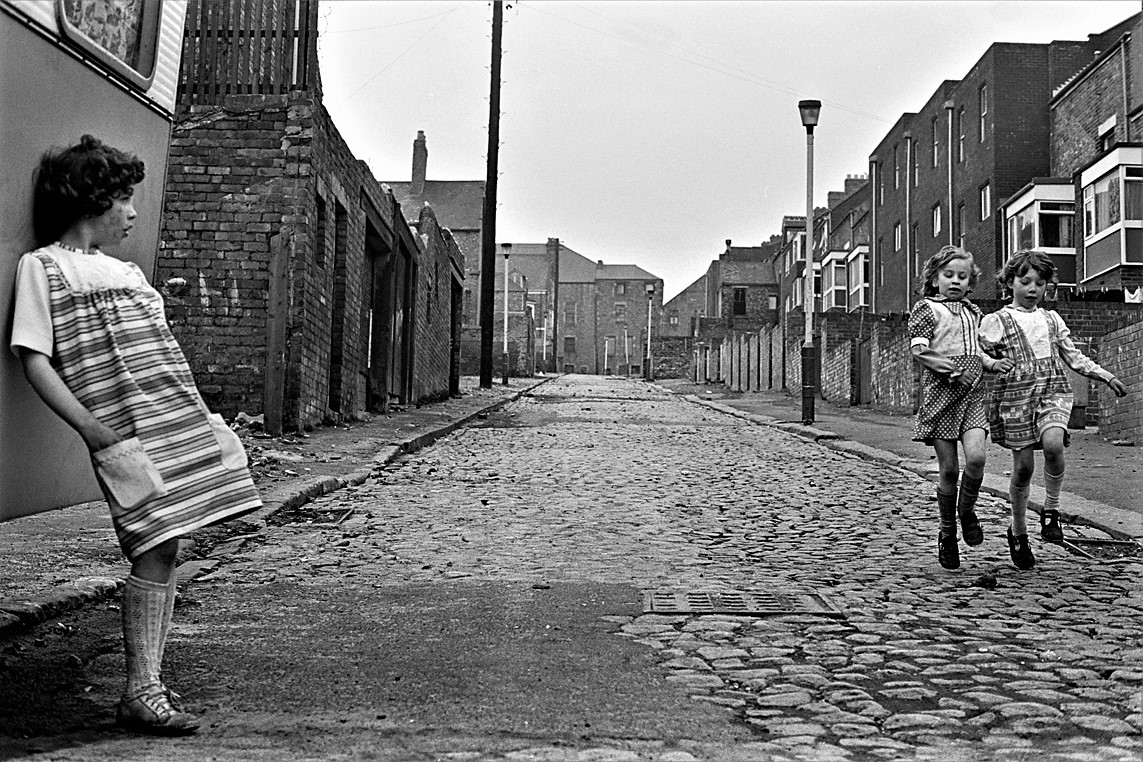 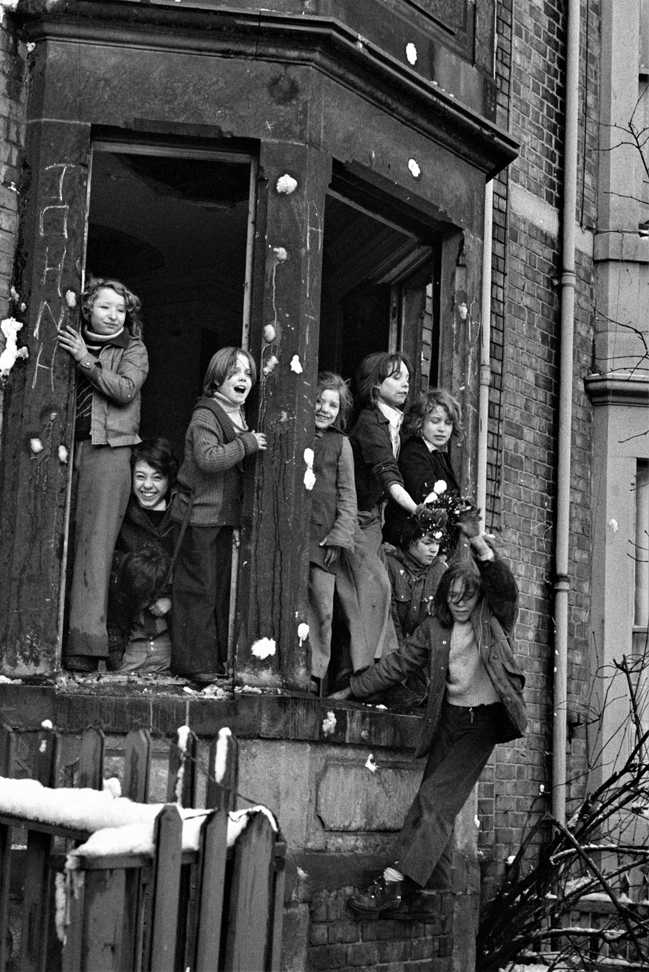 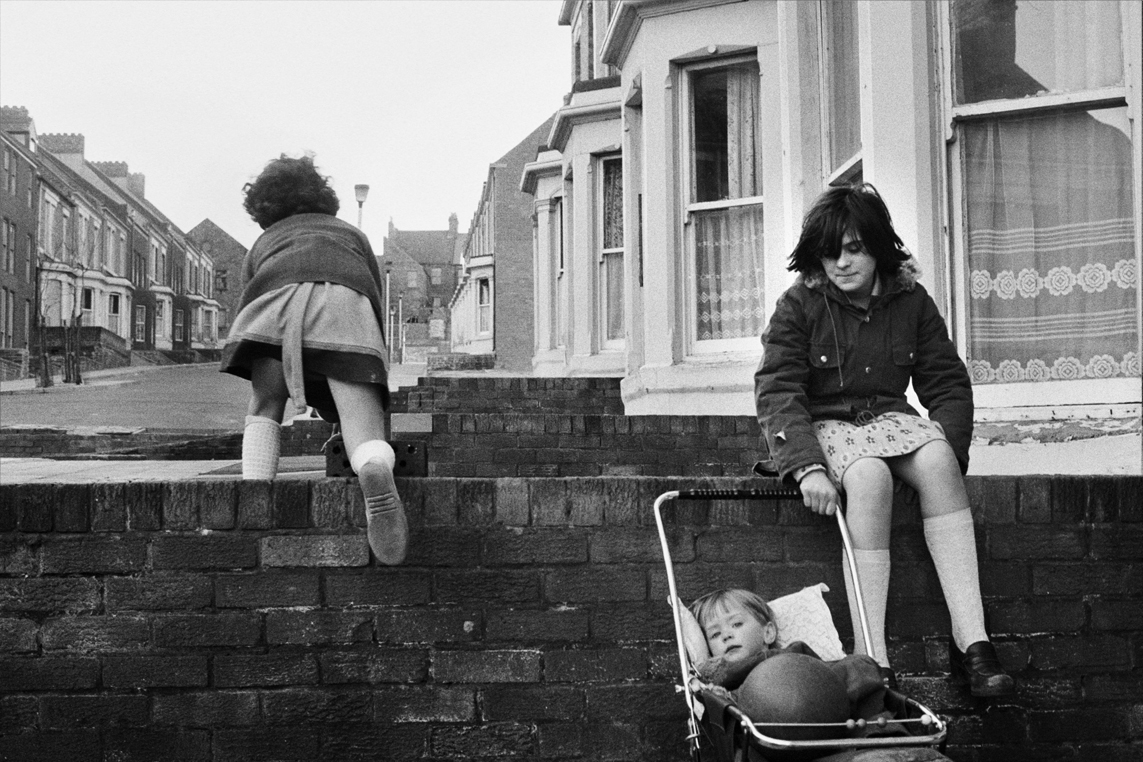 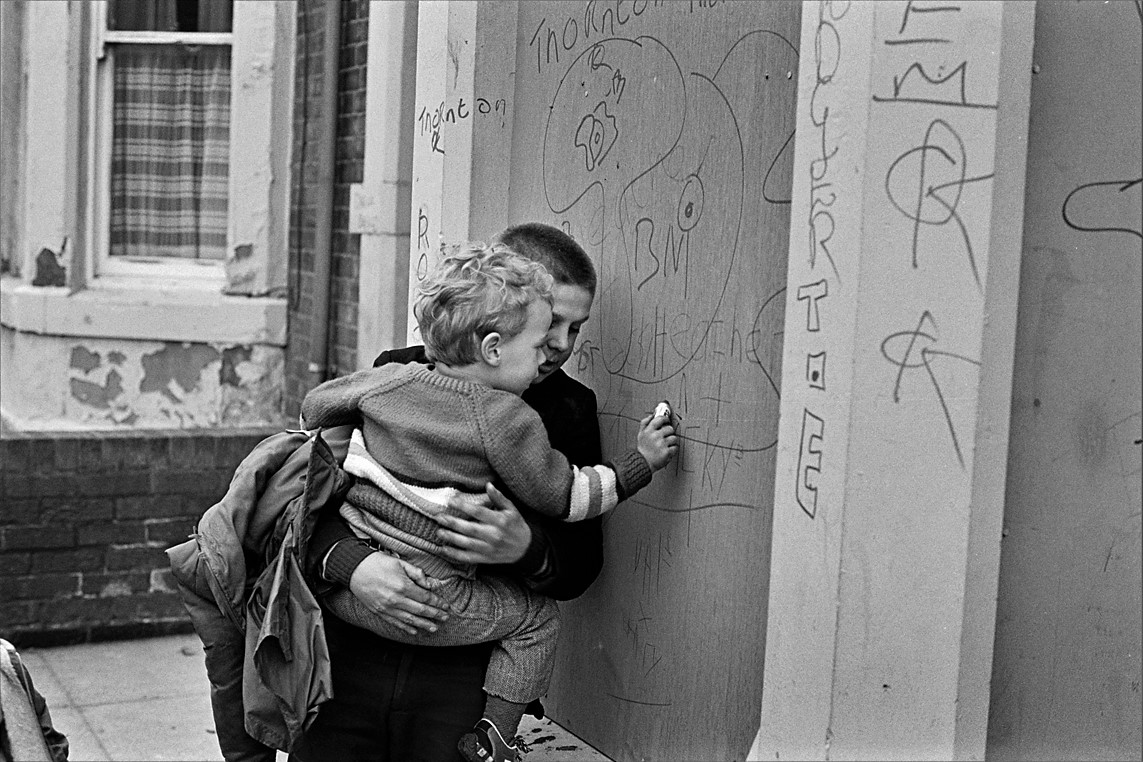 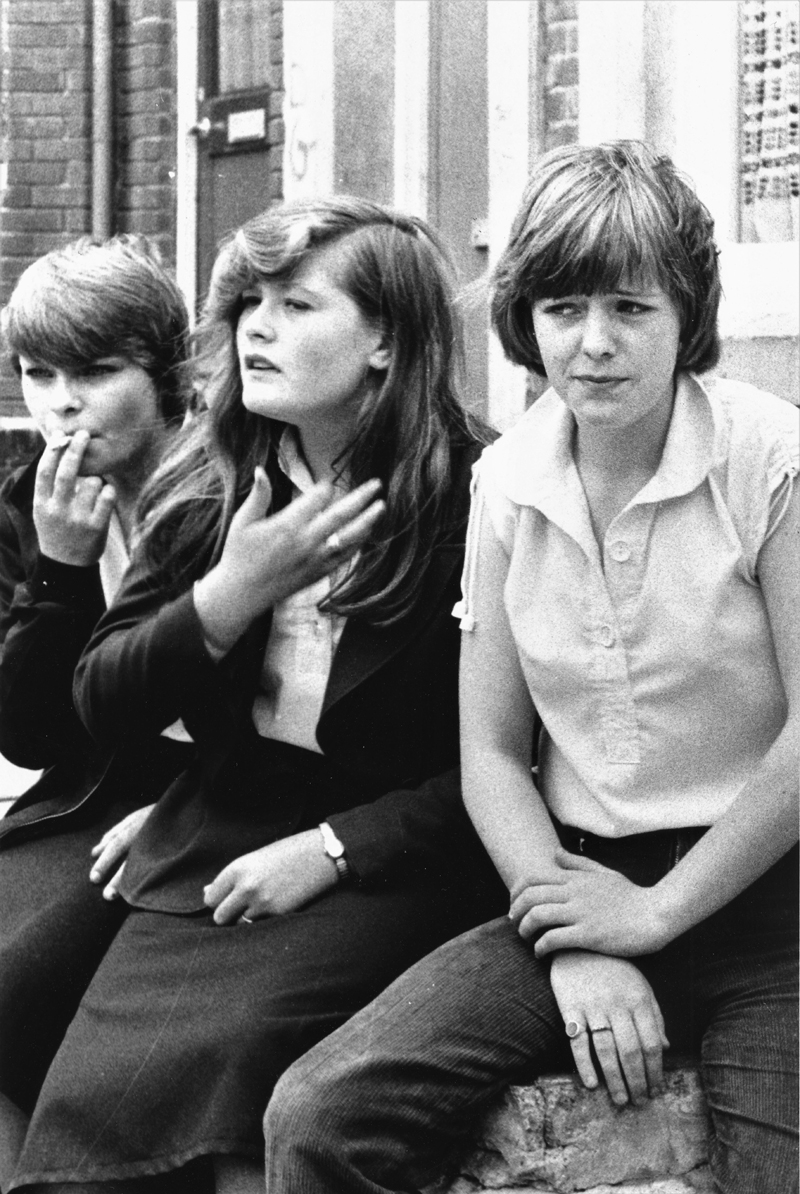 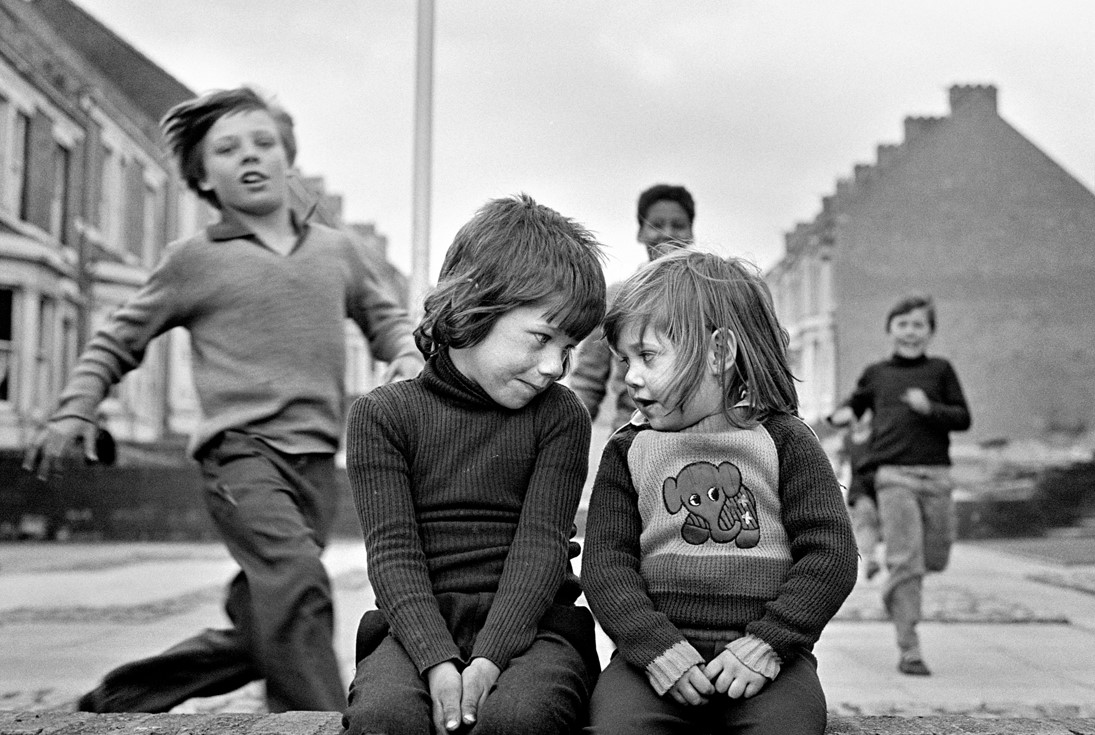 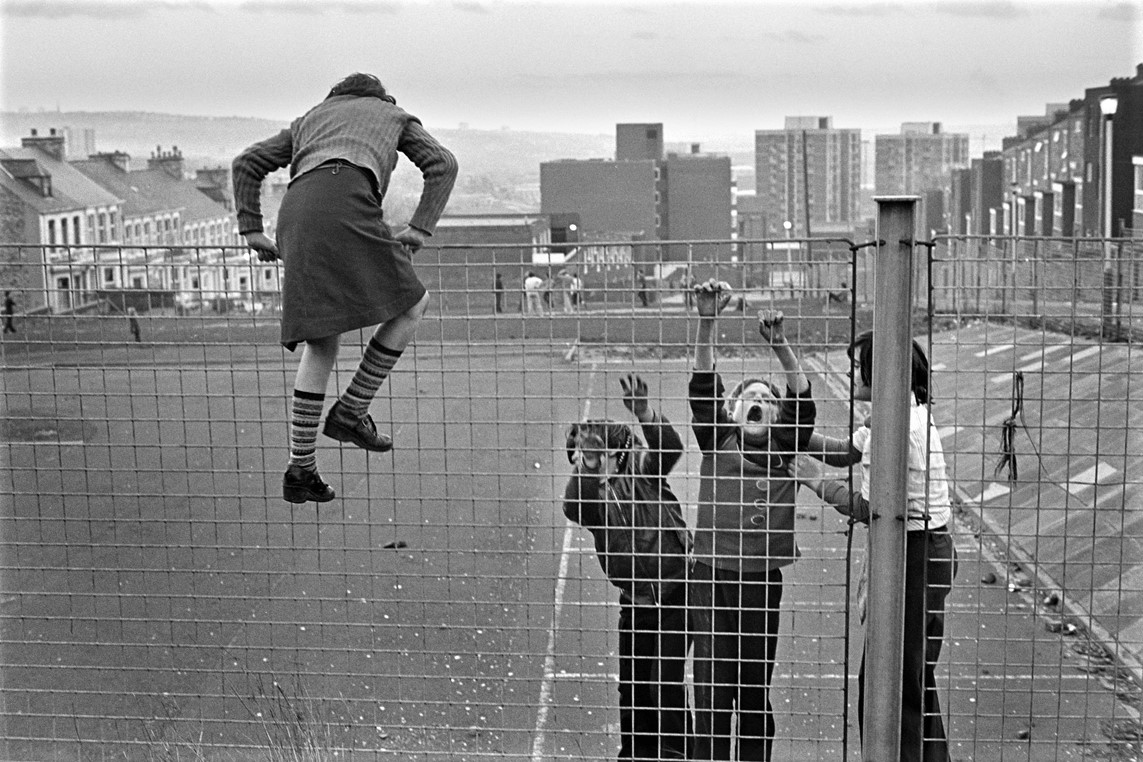 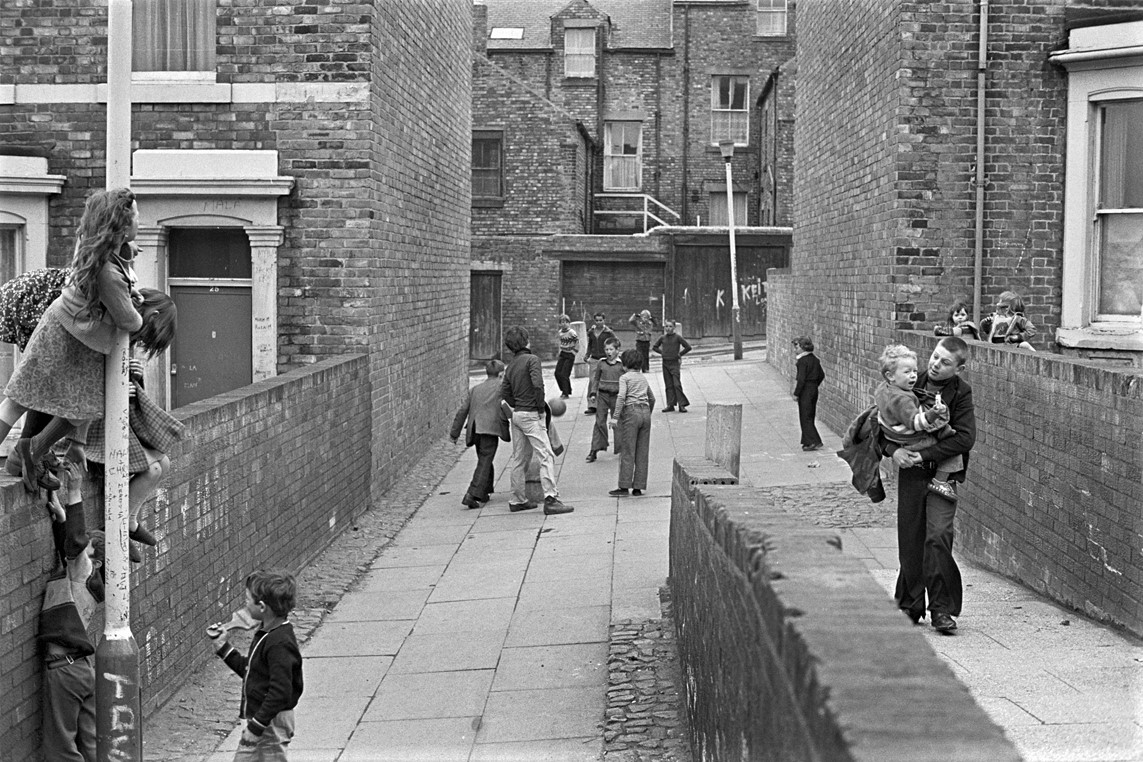 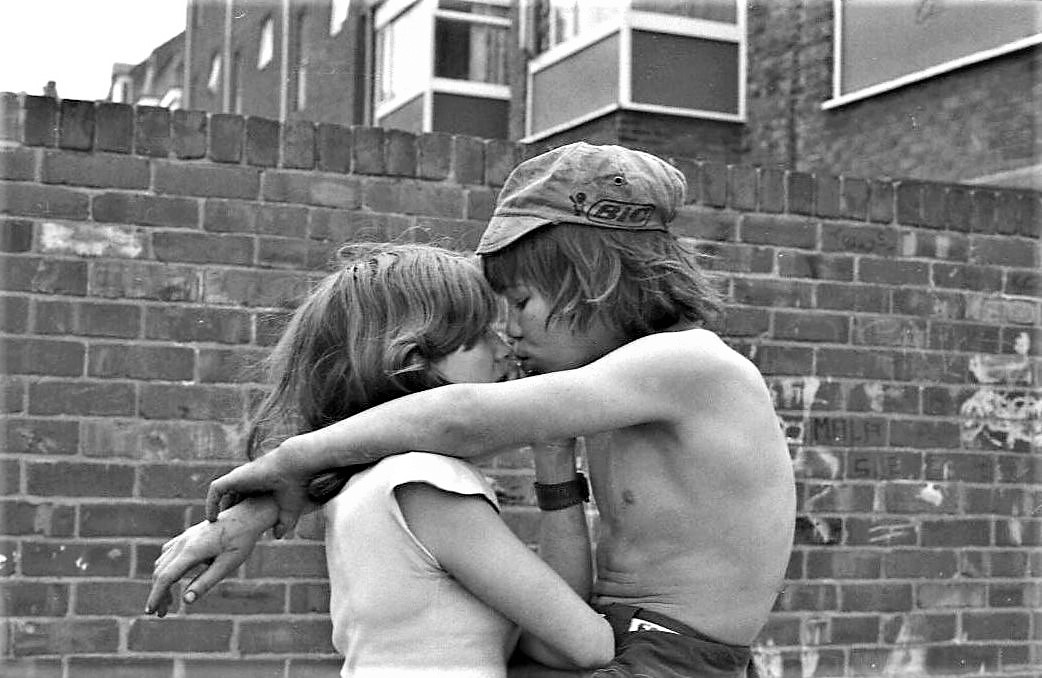 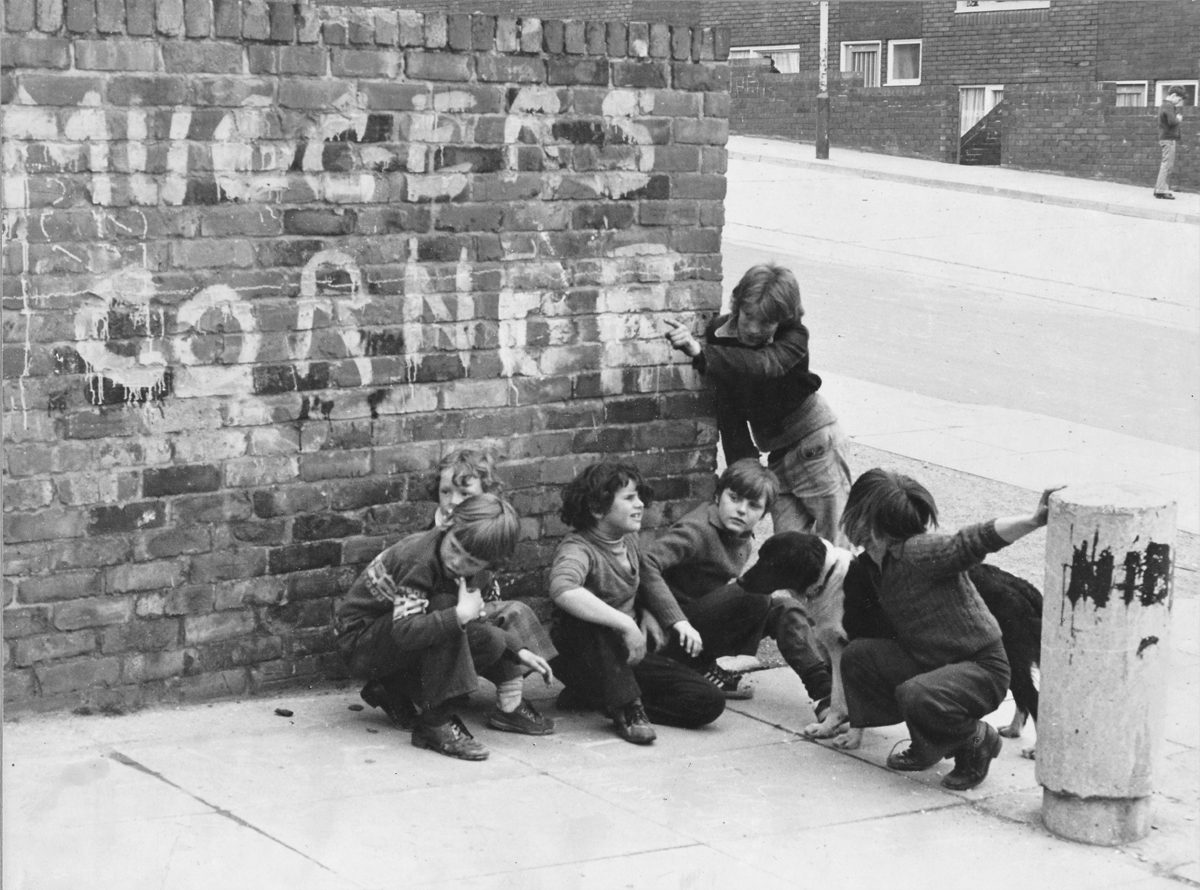 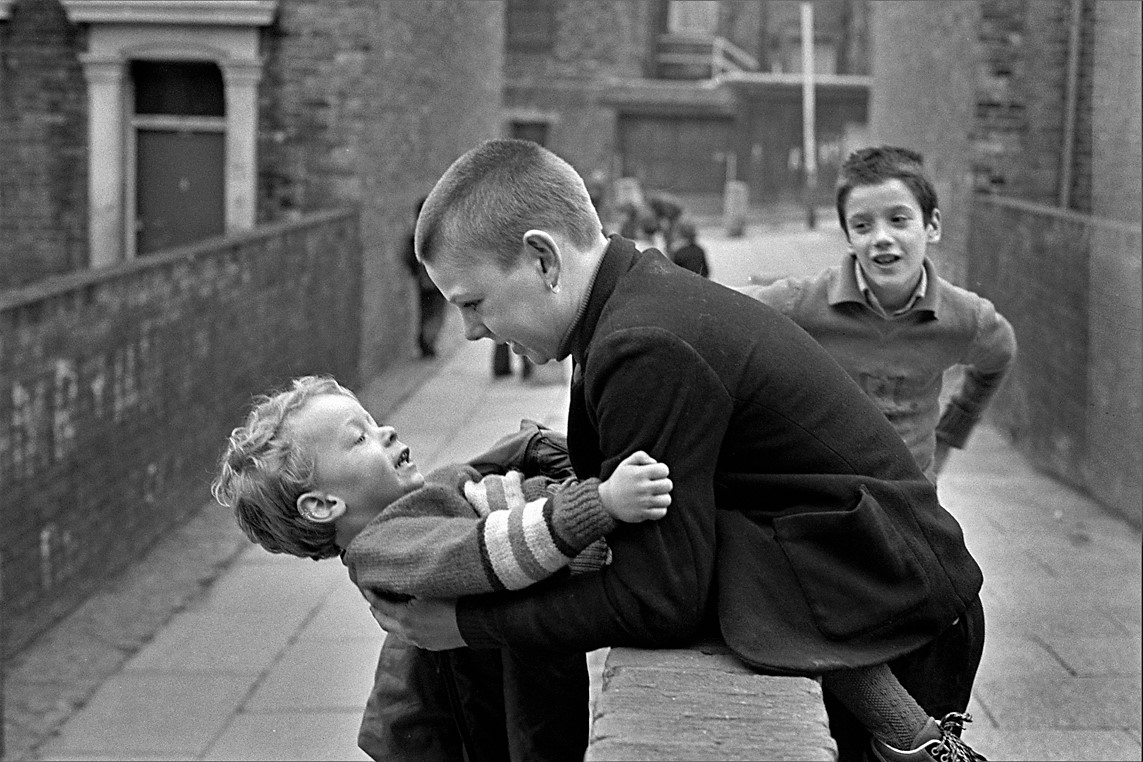