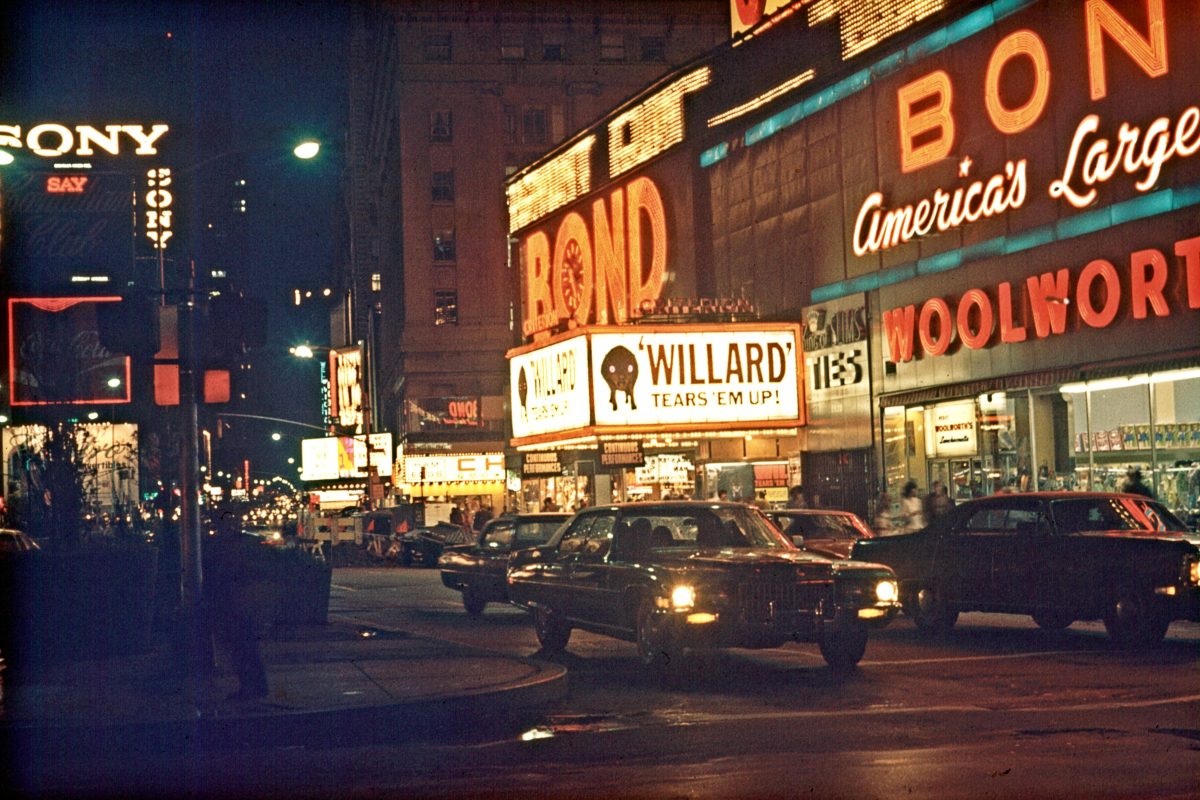 These brilliant photos were taken by Hans Joachim Jacobi and scanned by his son Michael. They travelled to NYC as a stopover on the way to and from Halifax in Nova Scotia to visit relatives. Hans was using a Exakta Varex IIa, an East-German camera, using Agfa CT18 film. 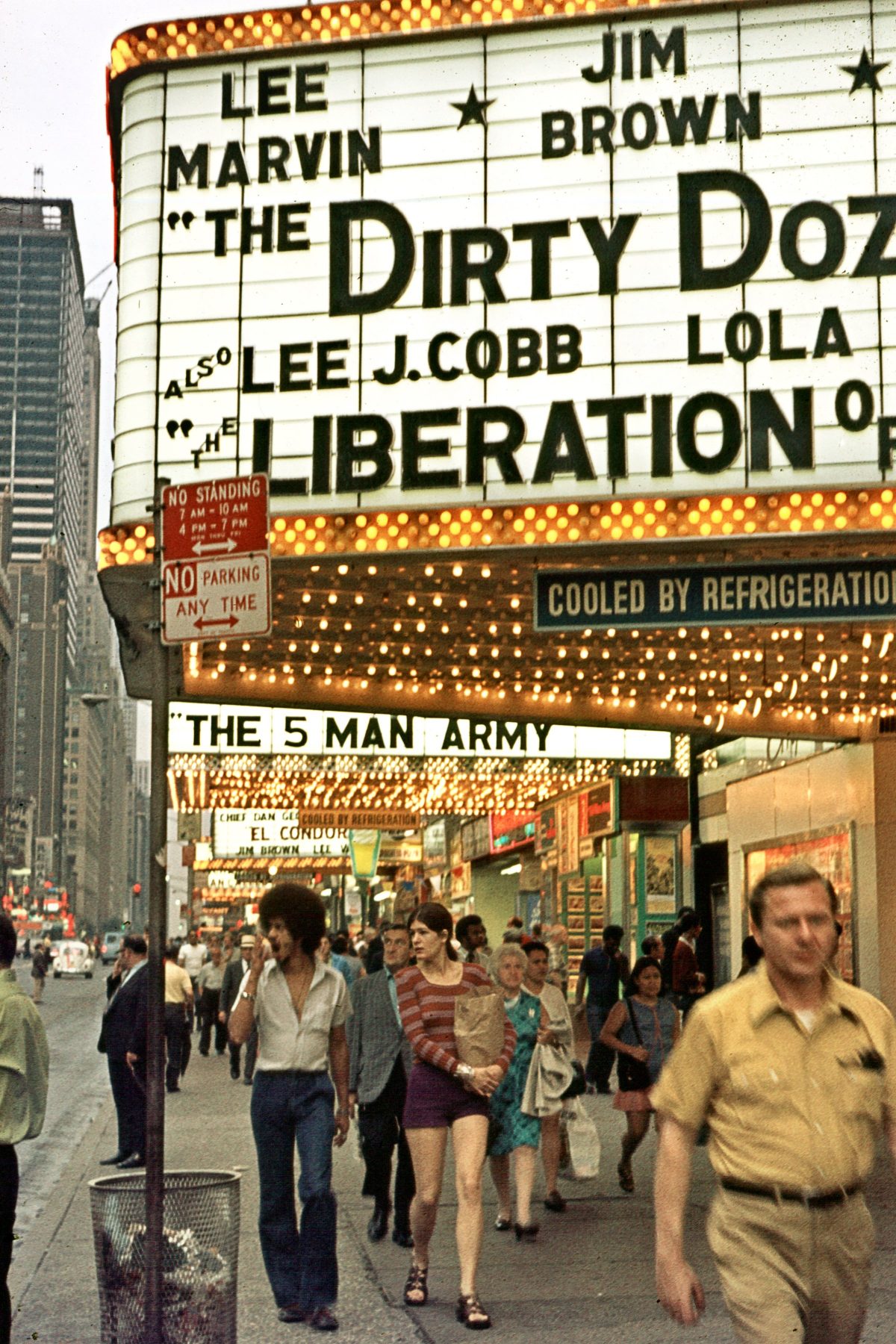 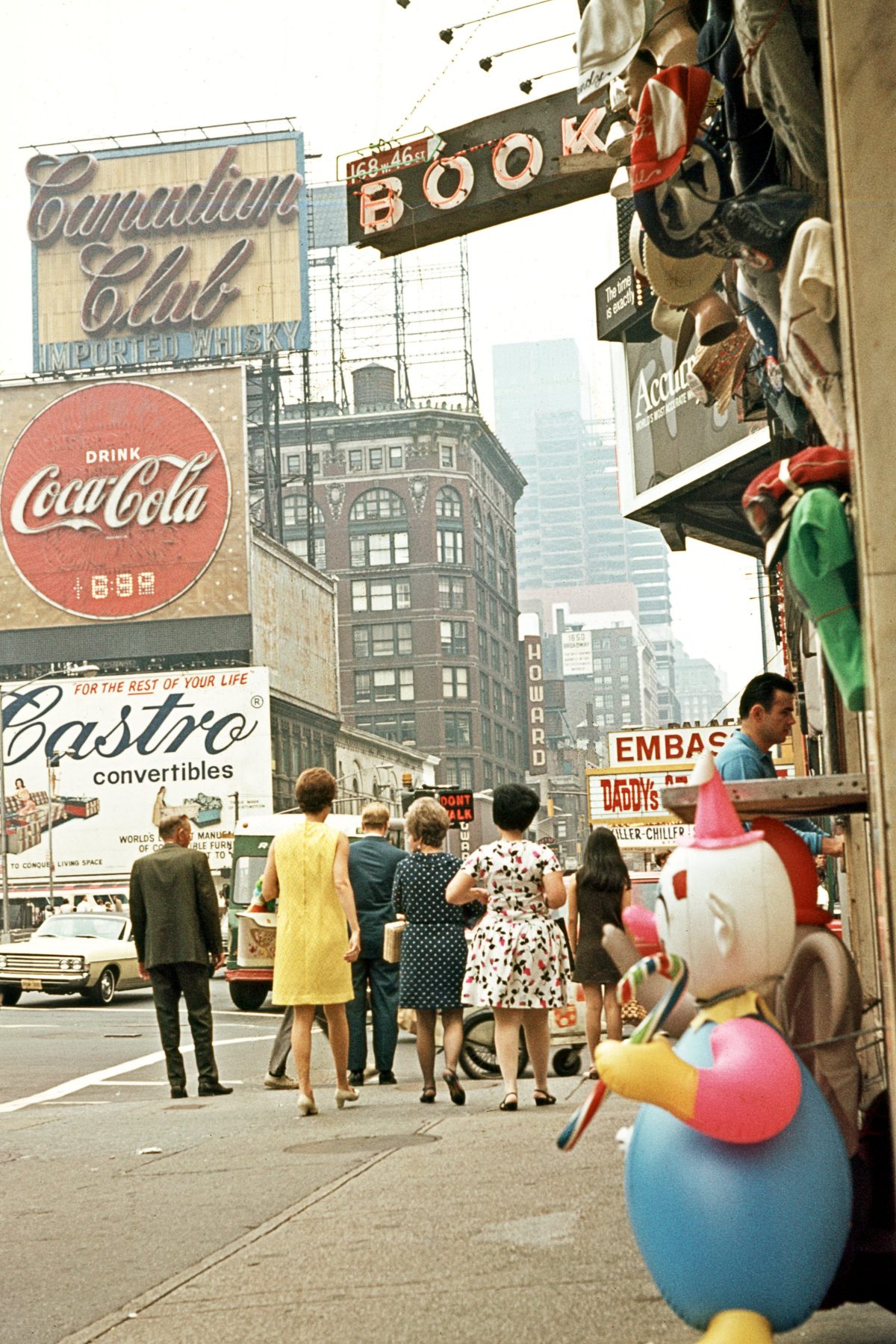 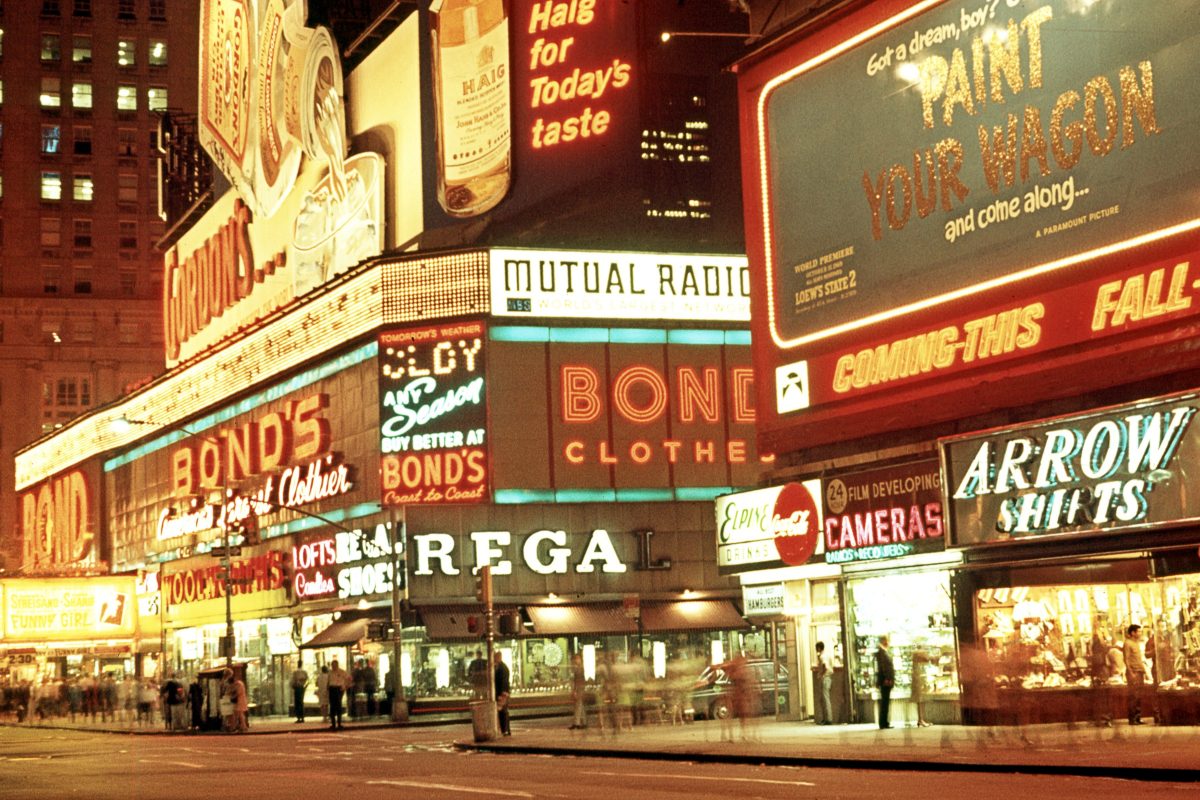 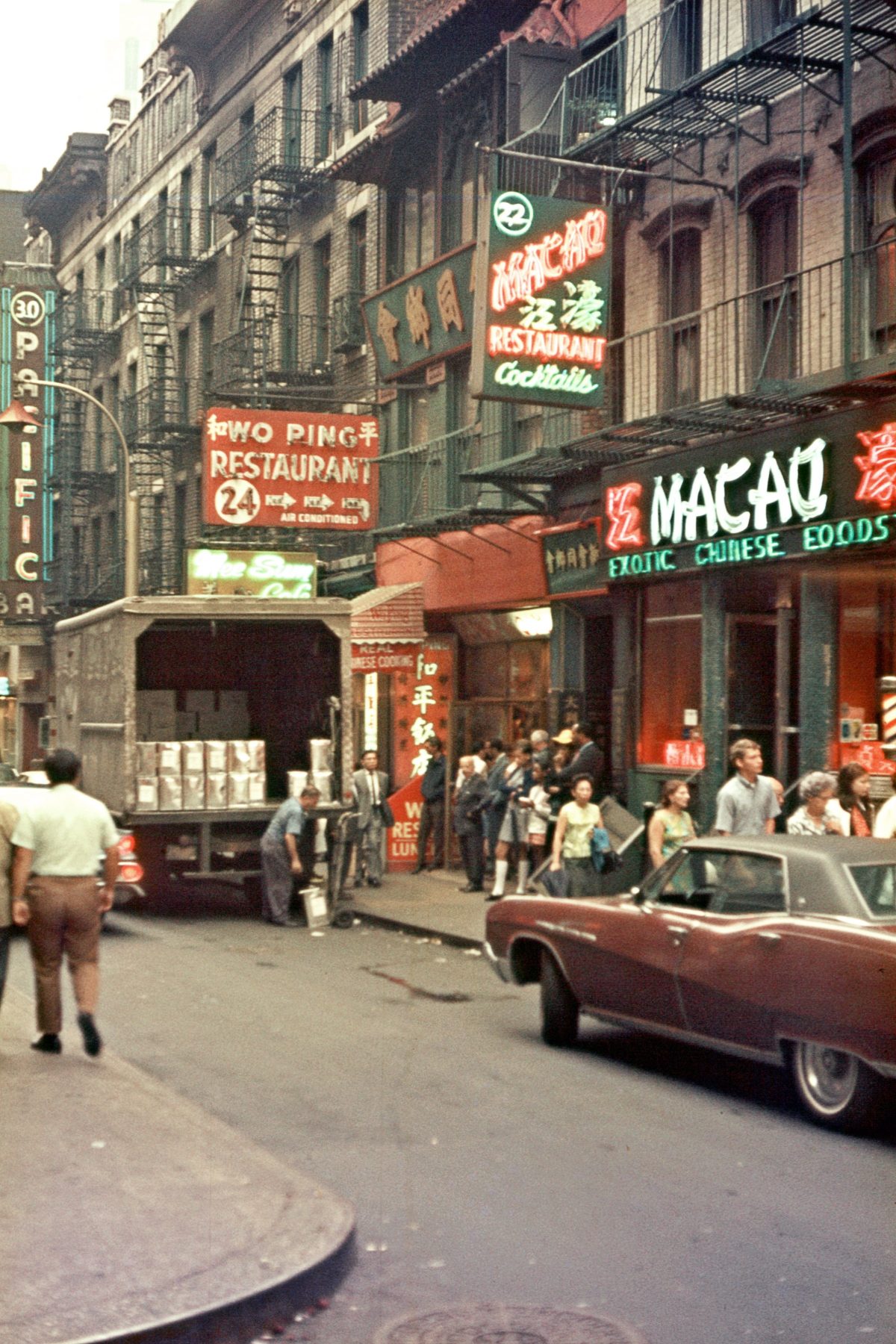 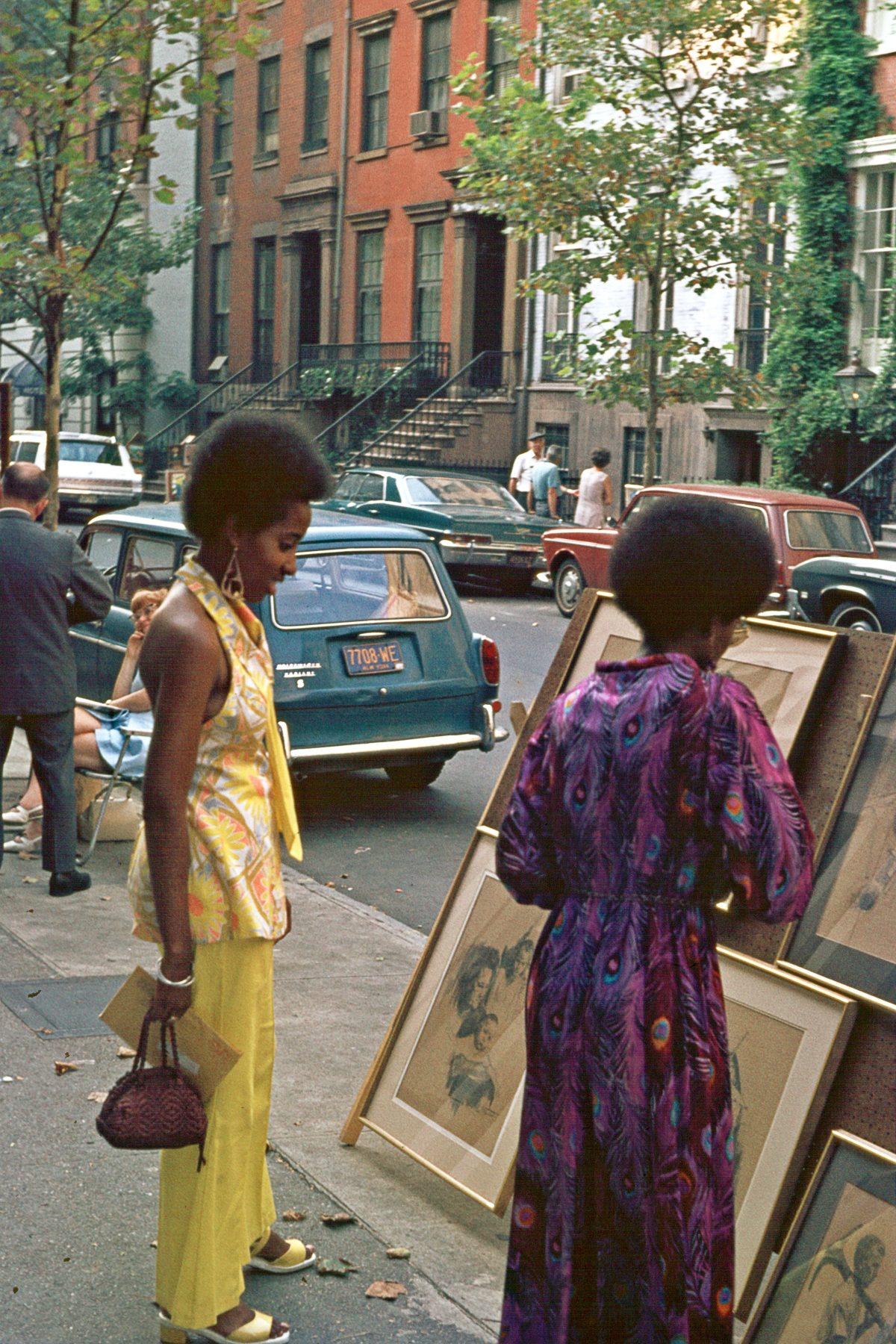 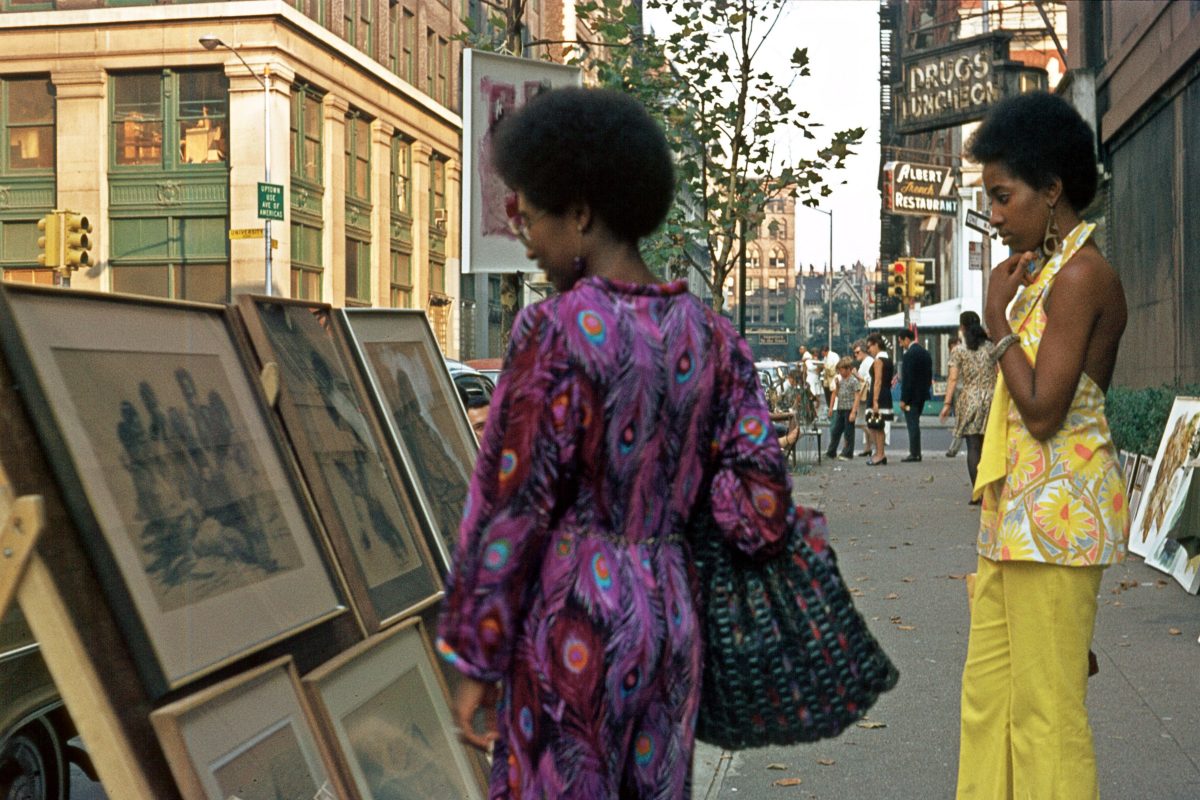 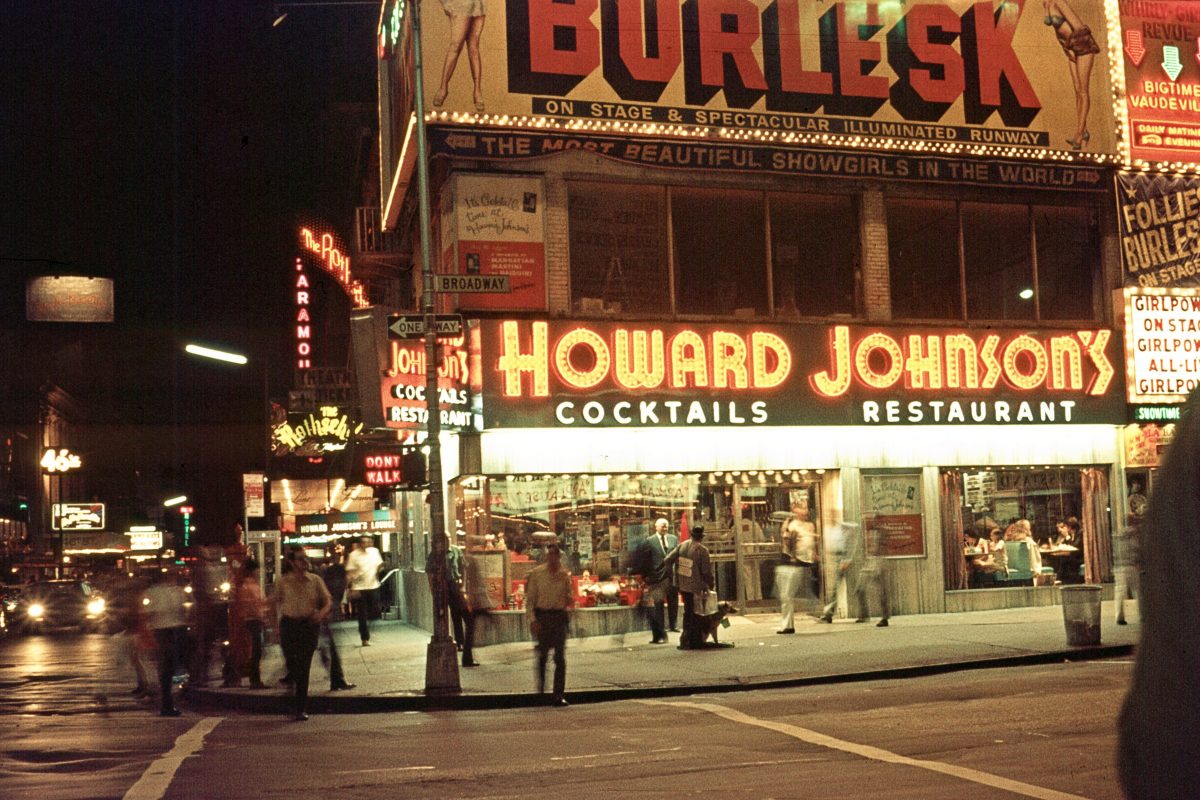 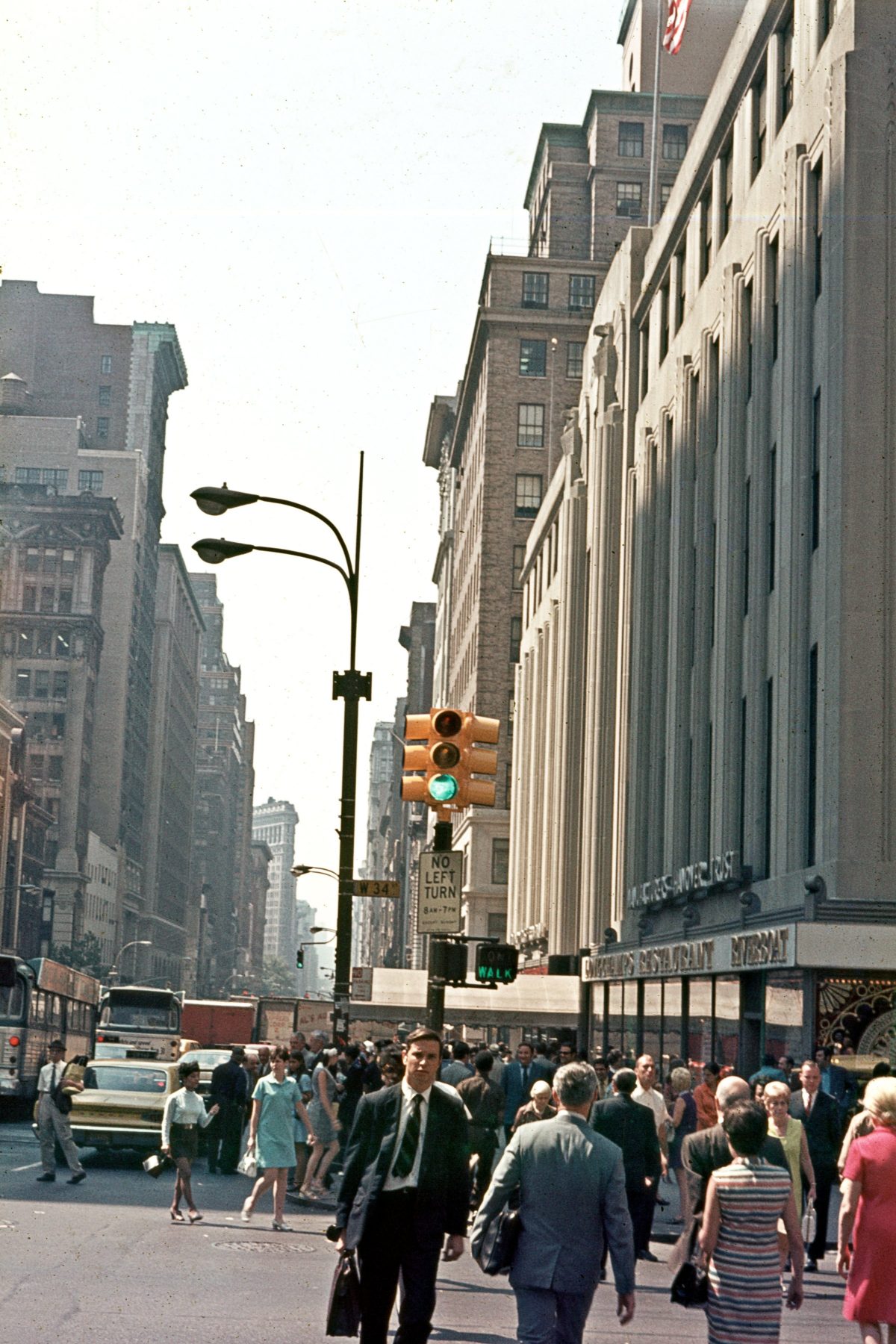 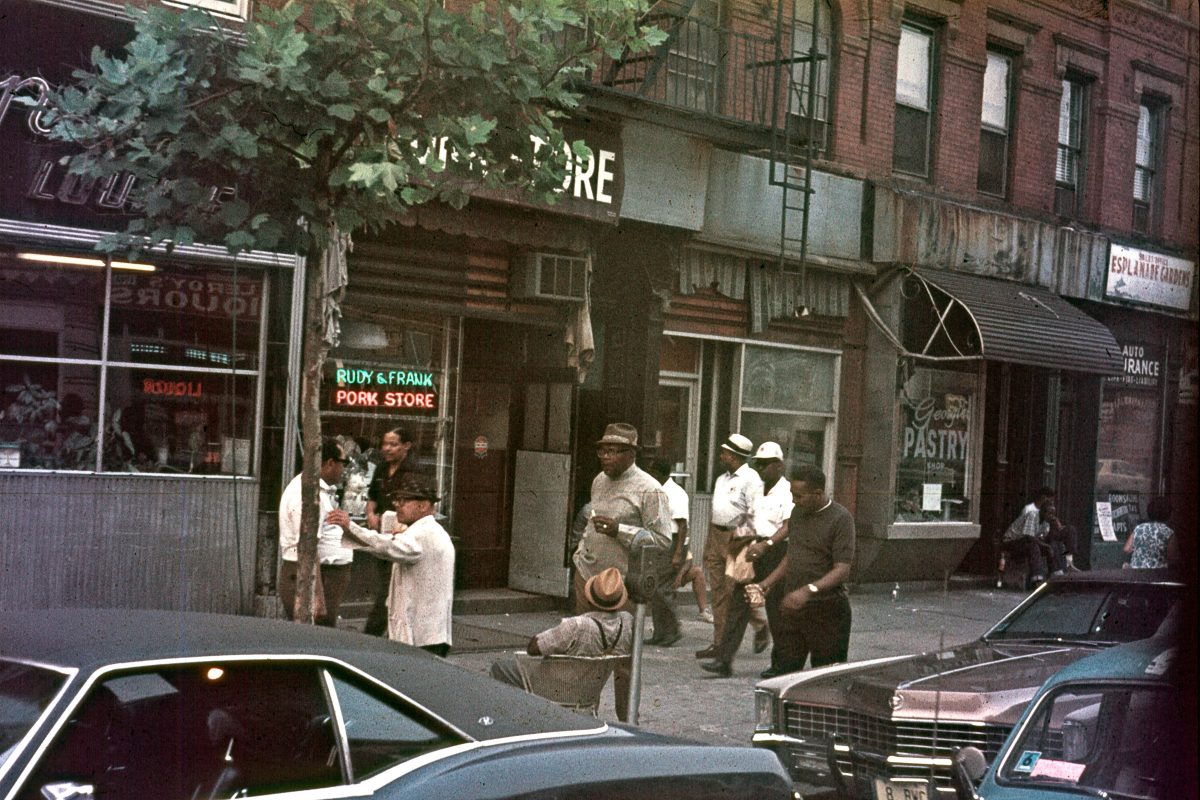 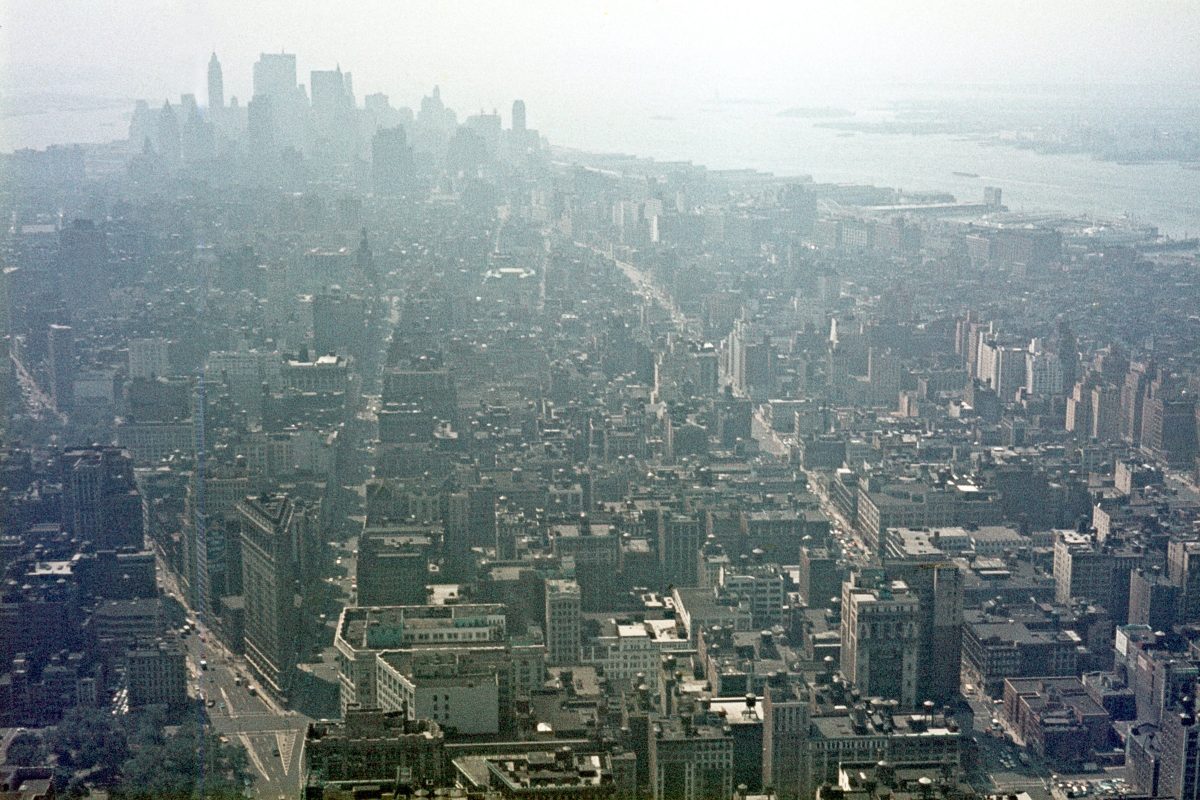 View from the Empire State Building 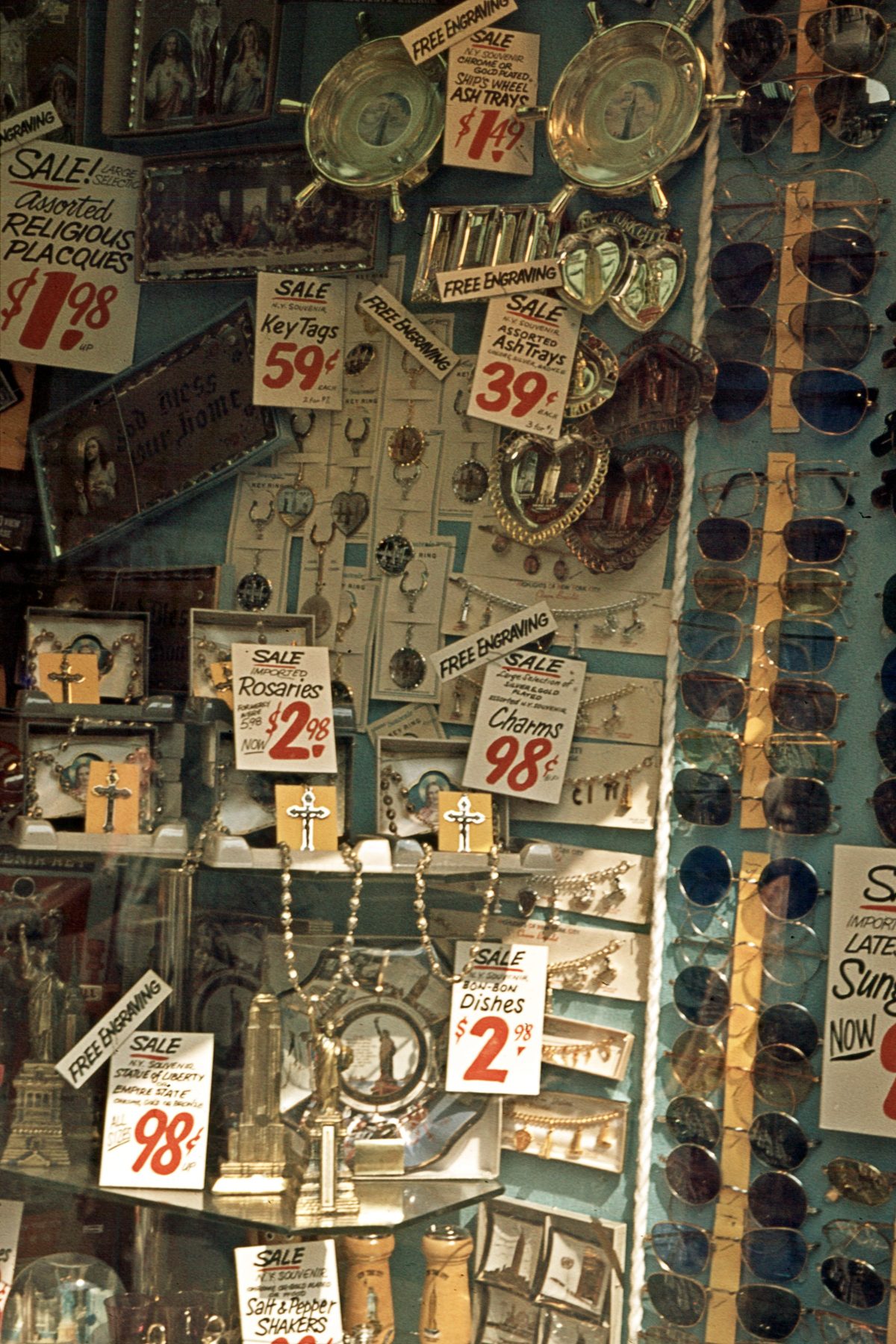 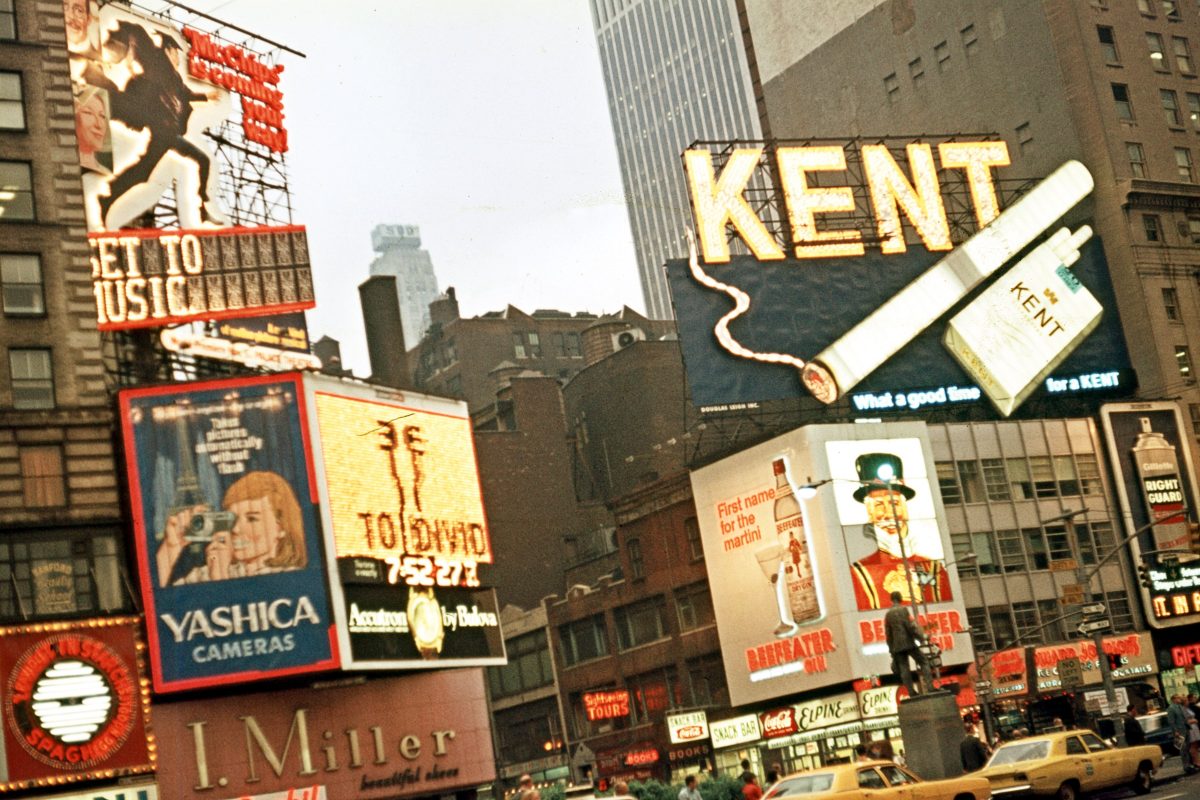 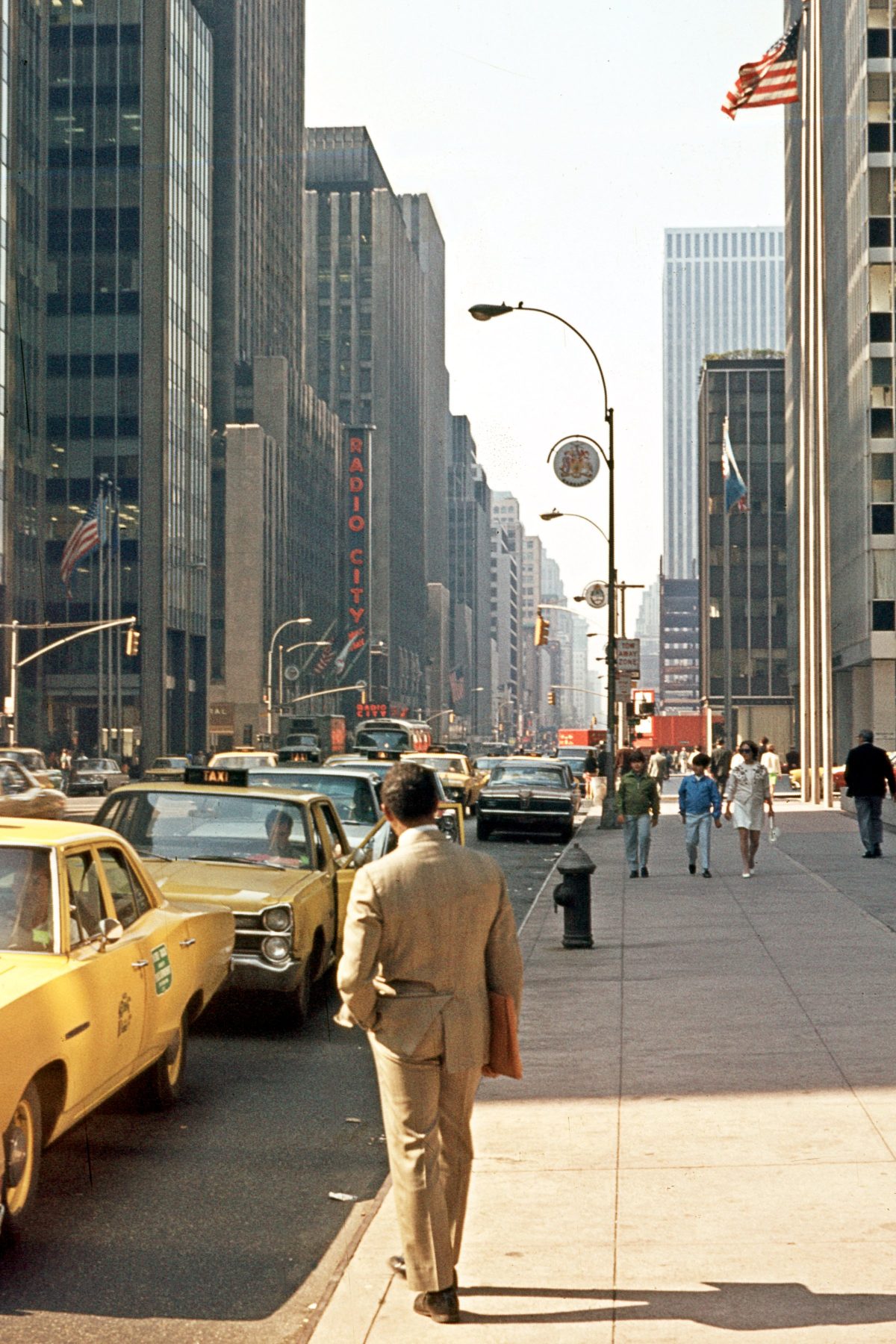 Avenue of the Americas 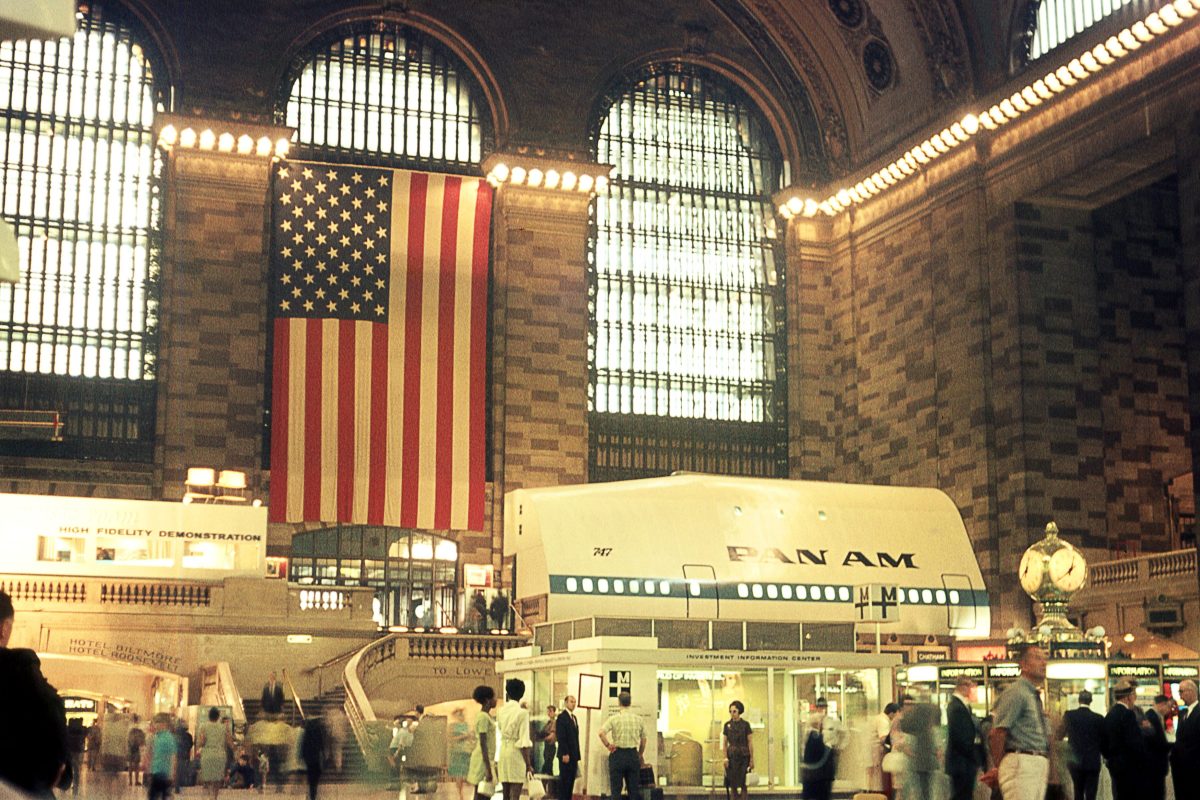 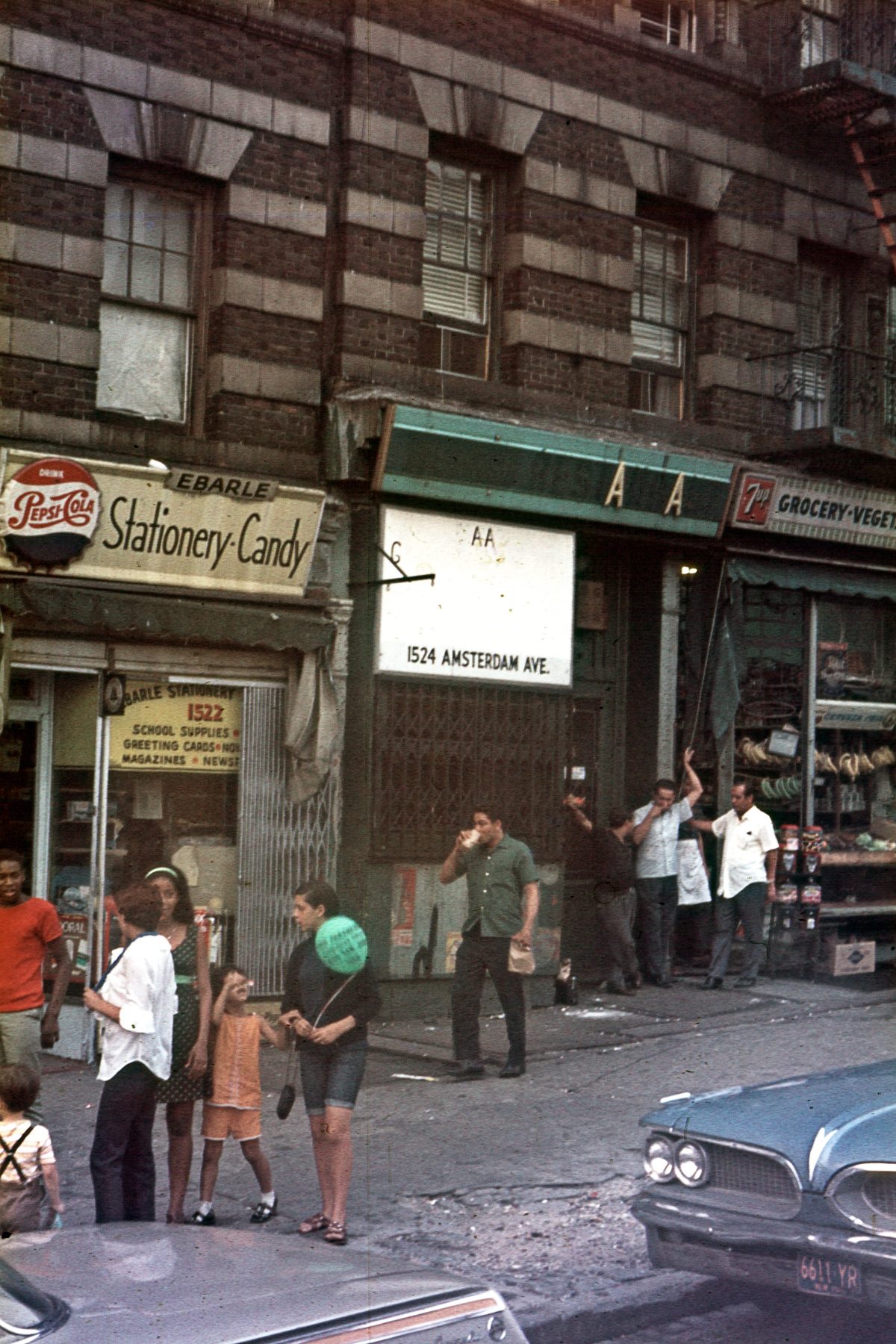 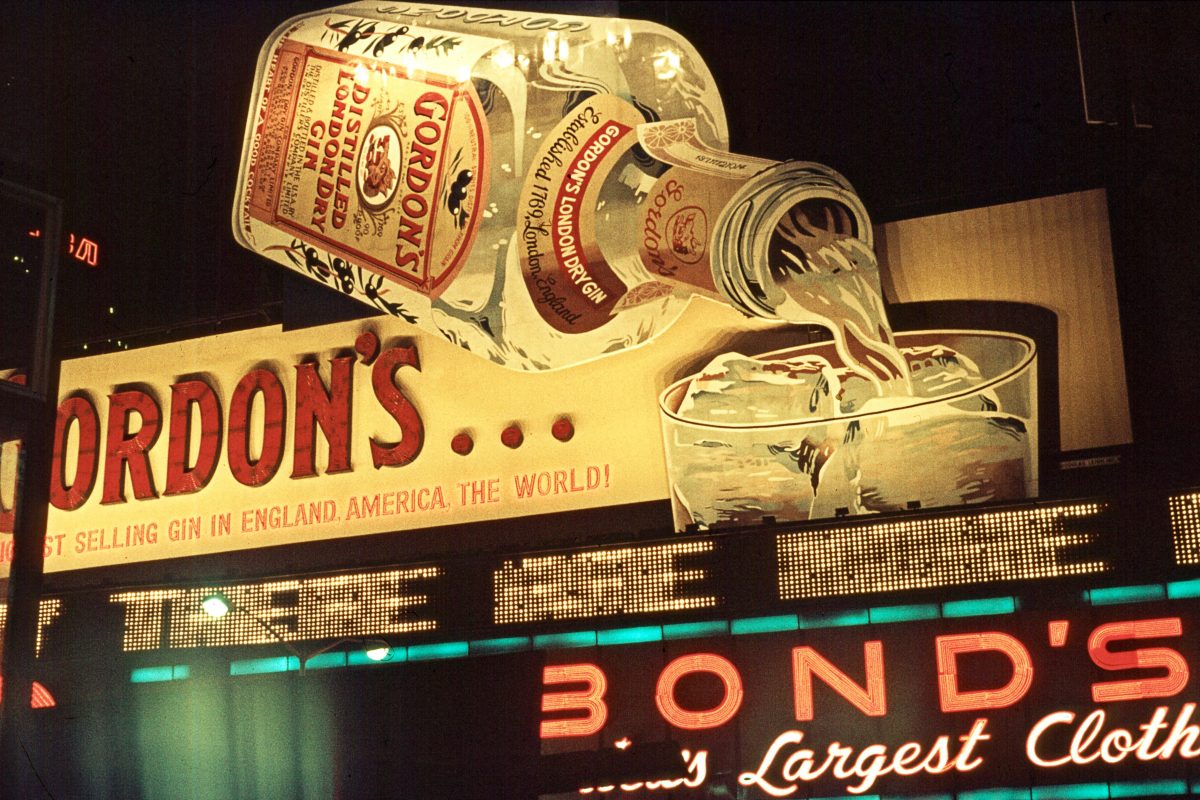 These photos are courtesy of Hans Joachim Jacobi’s son Michael and his Flickr collection can be found here.