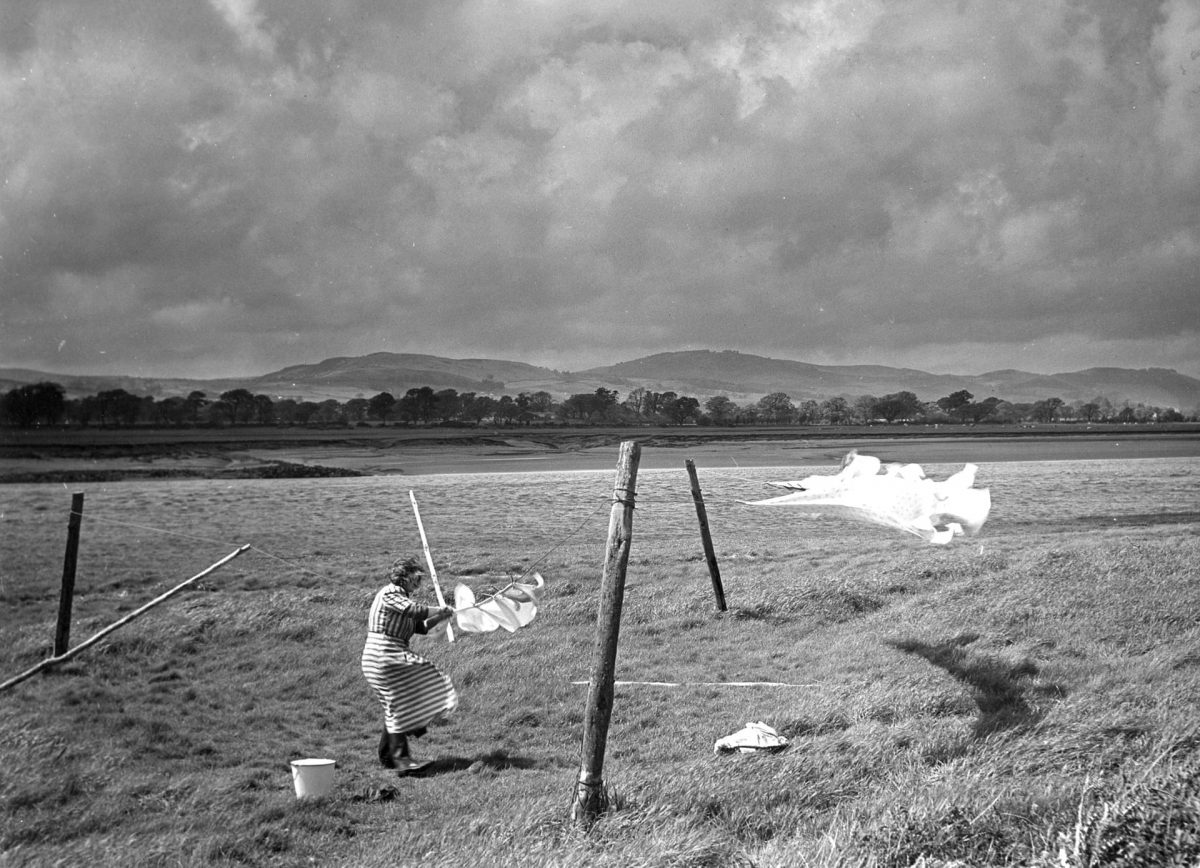 “The man who lives through his eyes is continually confronted with scenes and spectacles that compel his attention or admiration and demand an adequate reaction. To pass on without pause is impossible and to continue after purely mental applause is unsatisfying; some real tribute must be paid. Photography, to many of its addicts, is a convenient and simple means of discharging these ever-recurring debts to the visual world.”
– Edwin Smith 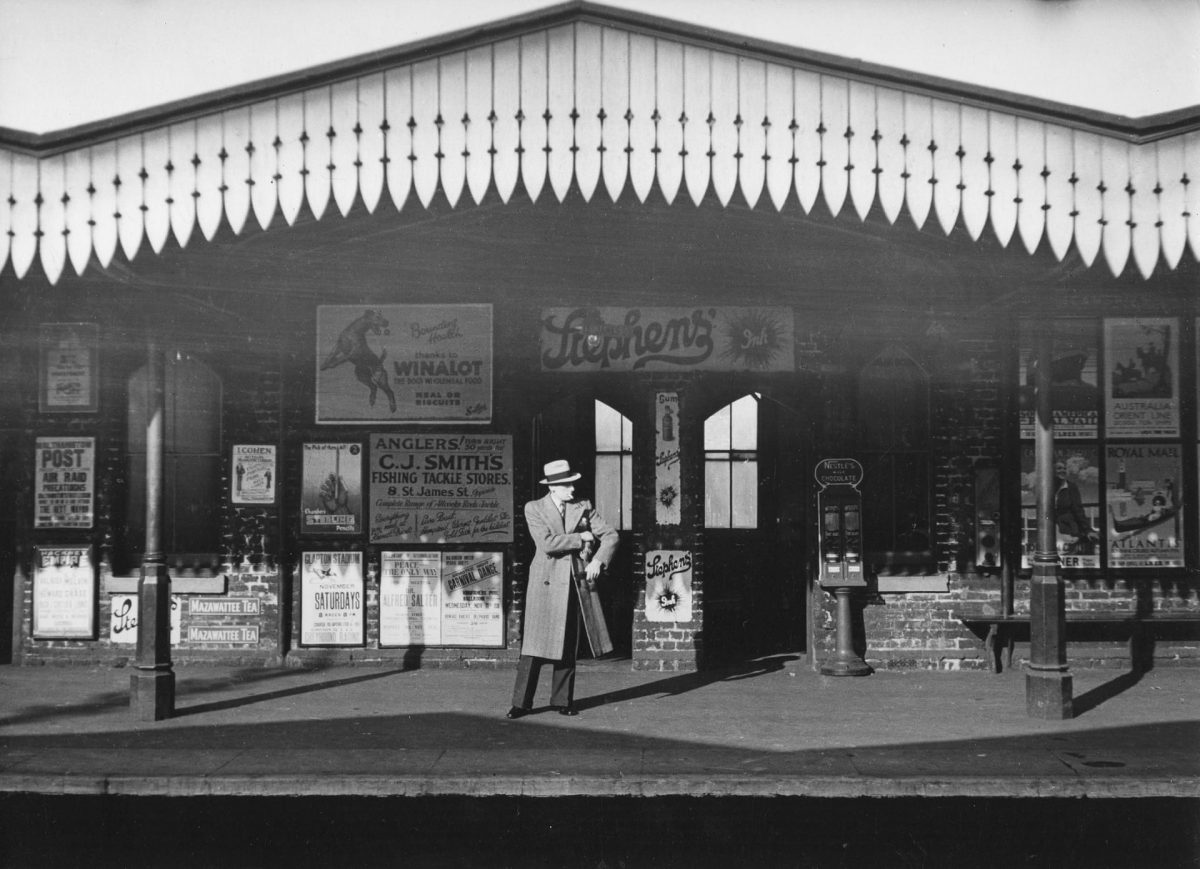 Sir John Betjeman called Edwin Smith a “genius at photography”. To Cecil Beaton, Smith was “an understanding and loving connoisseur of his subject”. Edwin Smith (1912–1971) captured the essence of the places, landscapes, buildings and ways of life he photographed. British people are stoic. Italians are immersed in ancient culture. Smith captures the spirit of he place. He was a master of texture and light. Smith’s widow, the writer Olive Cook, left his archive of 60,000 negatives and to the Royal Institute of British Architects’ Robert Elwall Photographs Collection in 2002. 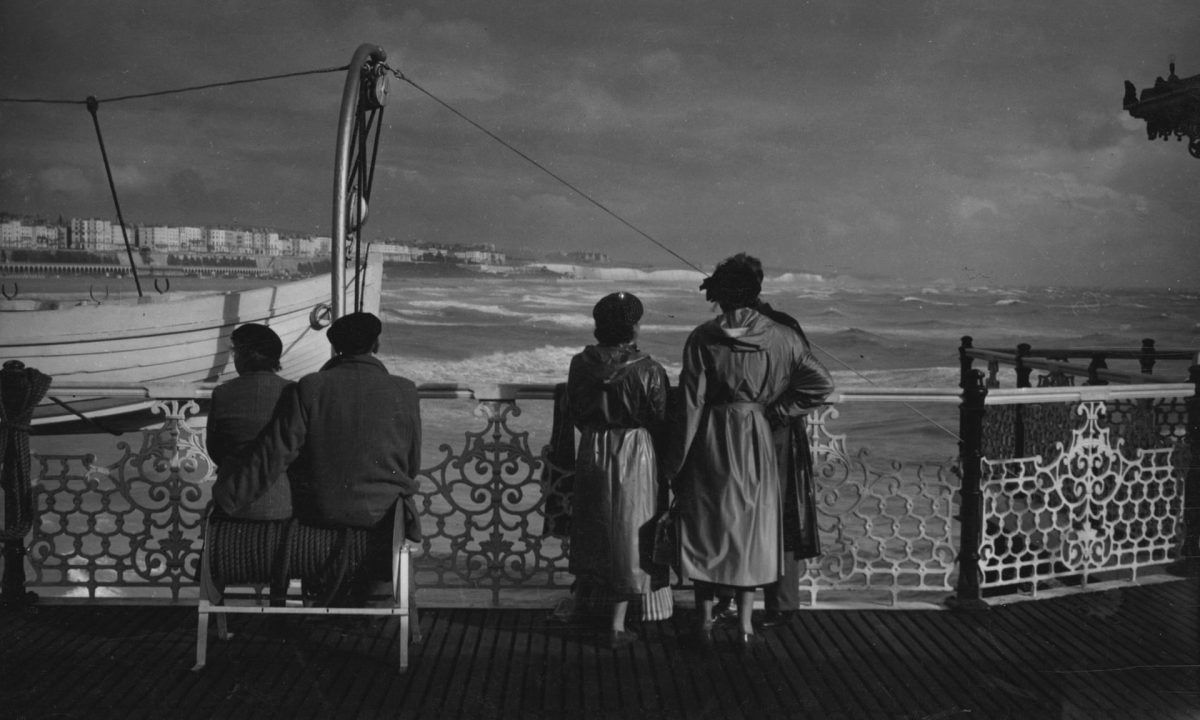 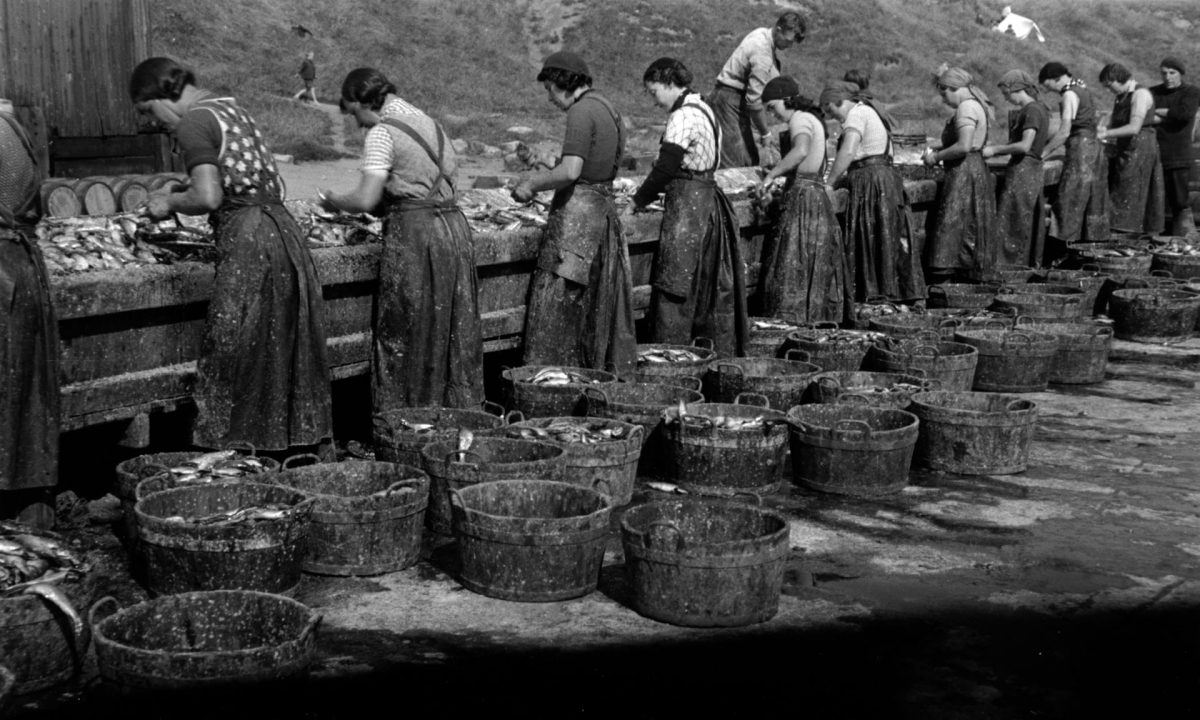 Smith was born in Camden Town, London, in 1912. At the age of 12, when he left school, he was found to be very short-sighted. He never lost the rapture and amazement that he experienced on seeing the world for the first time through spectacles. Before the war, he took pictures of London sometimes inspired by those of Paris by Eugène Atget, the photographer he most admired.

After the war, he rejected colour photography, finding that with black and white, “Intelligence is re-introduced at almost every step.” He acquired a heavy, half-plate bellows camera of mahogany and brass, made in Altrincham in 1904. “It seemed ridiculously primitive,” his widow remembered. “In fact, it was a camera of the utmost manoeuvrability, and was perfectly attuned to Edwin’s temperament.”
– Via 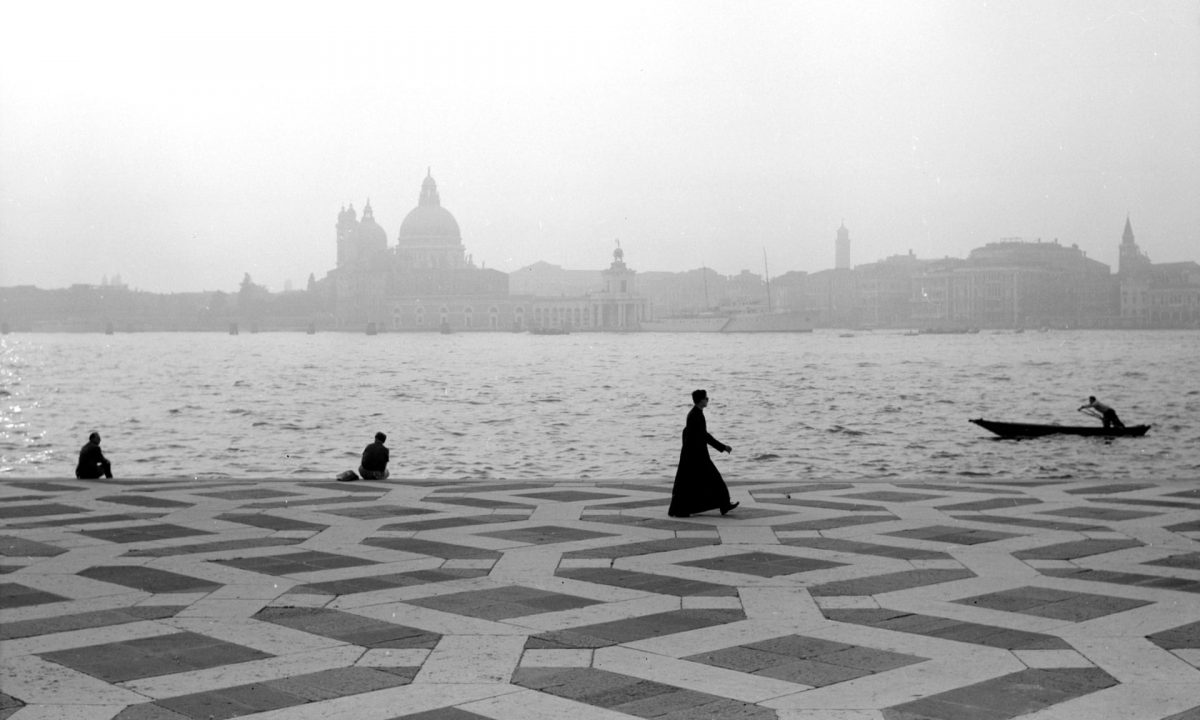 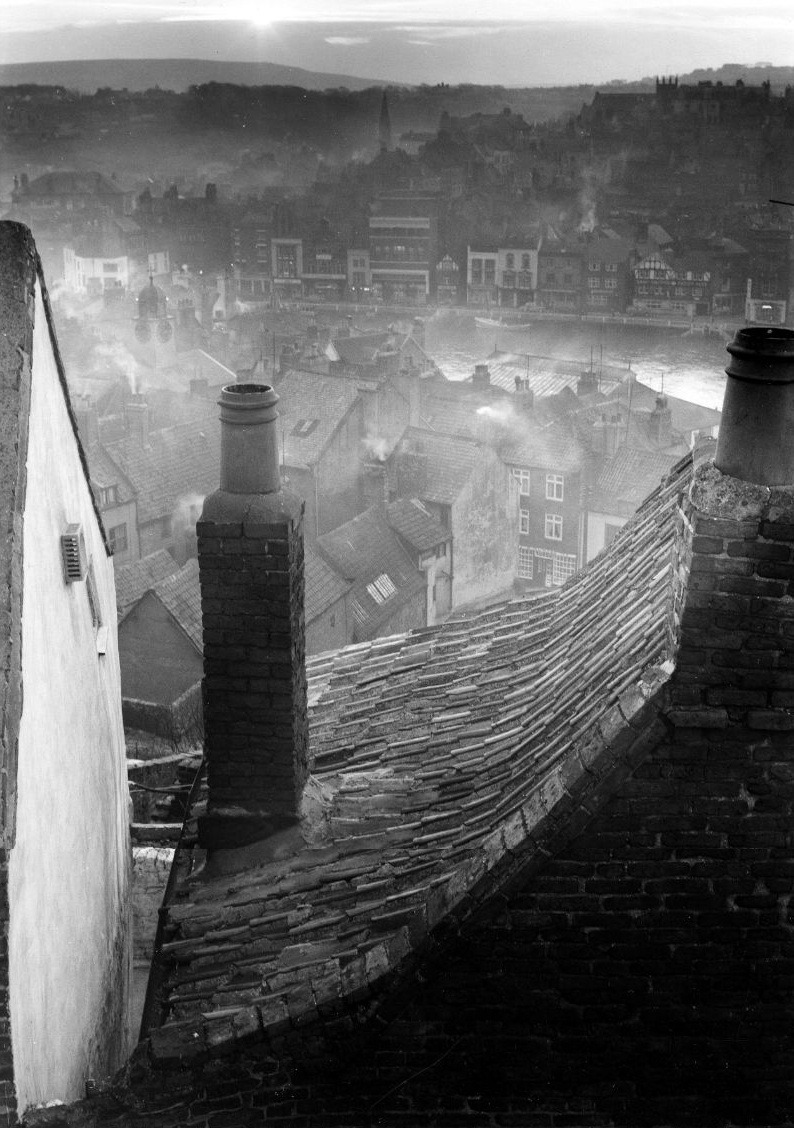 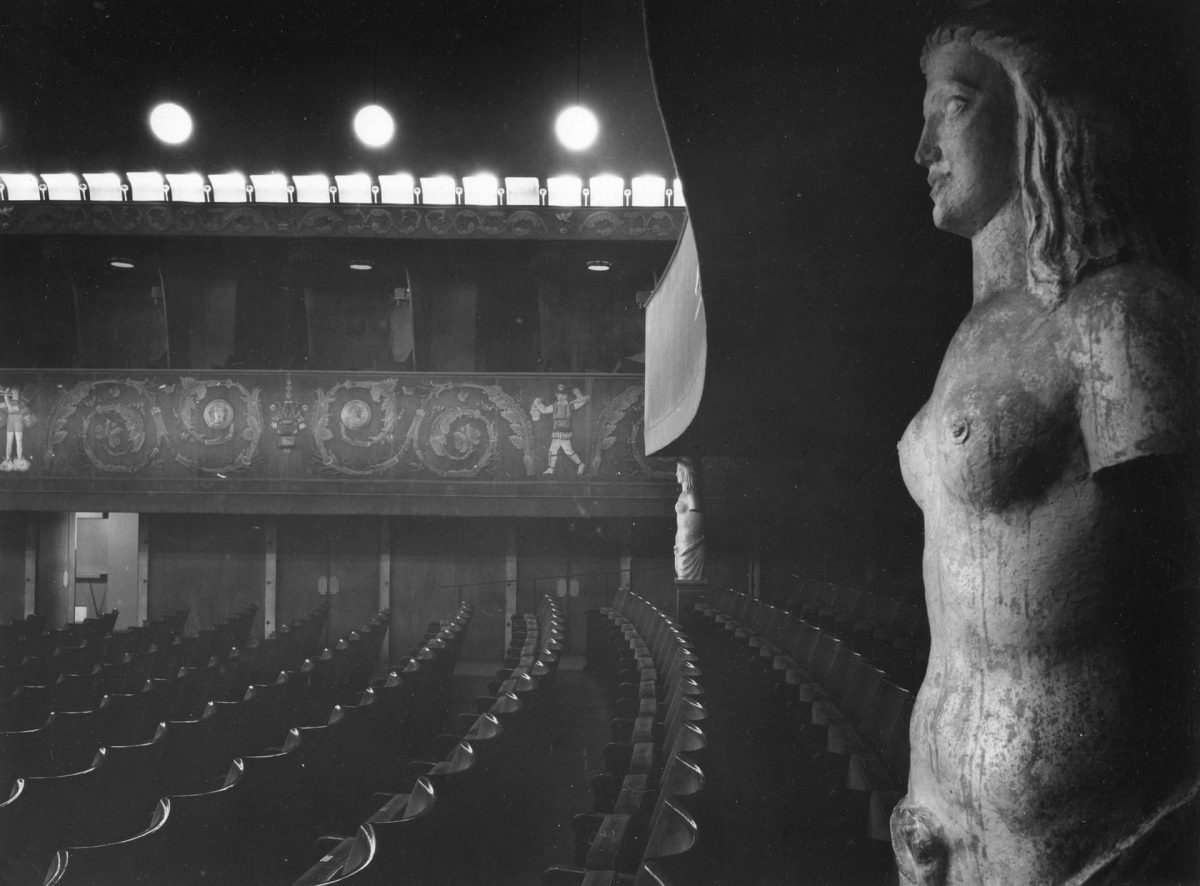 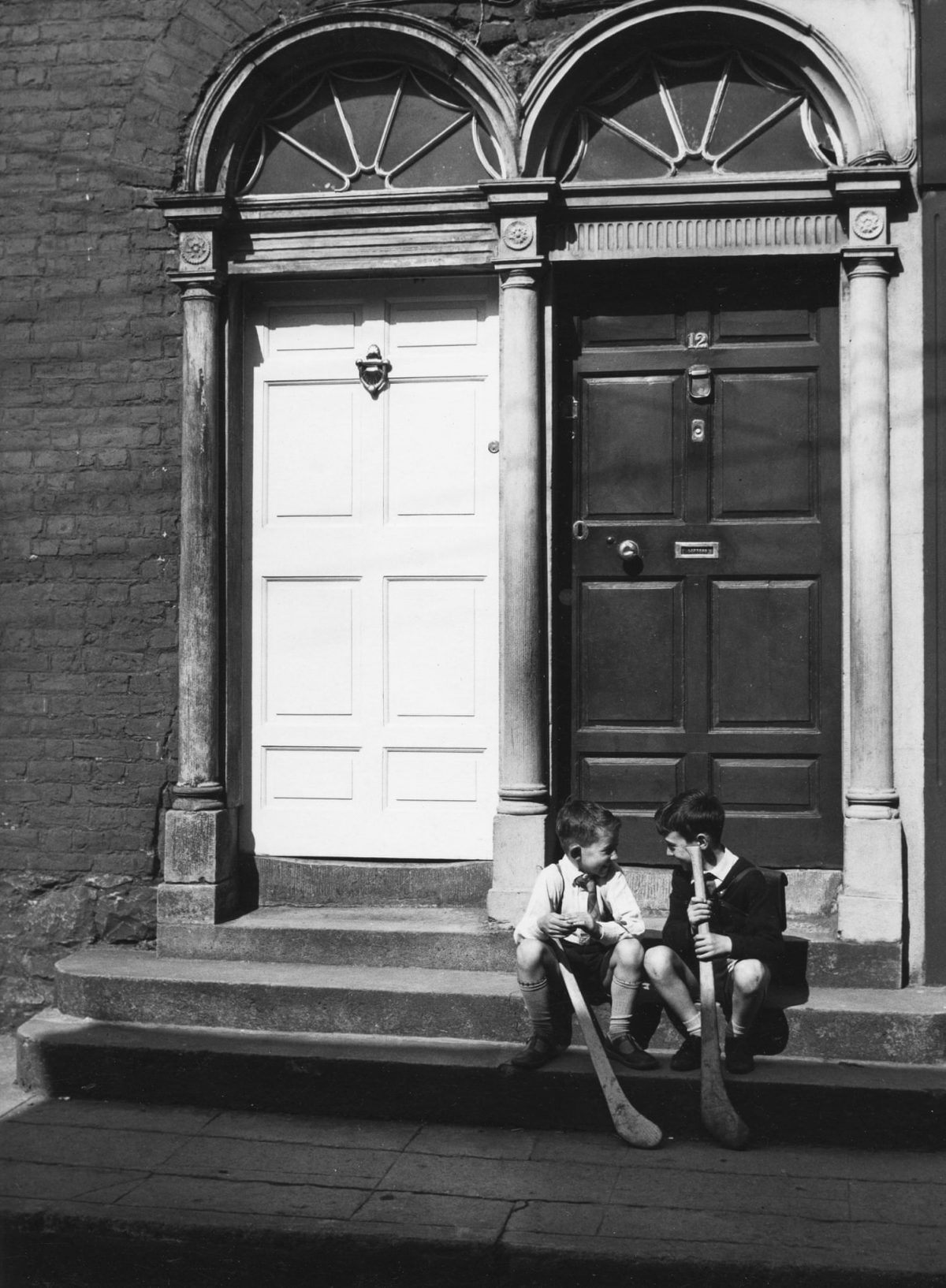 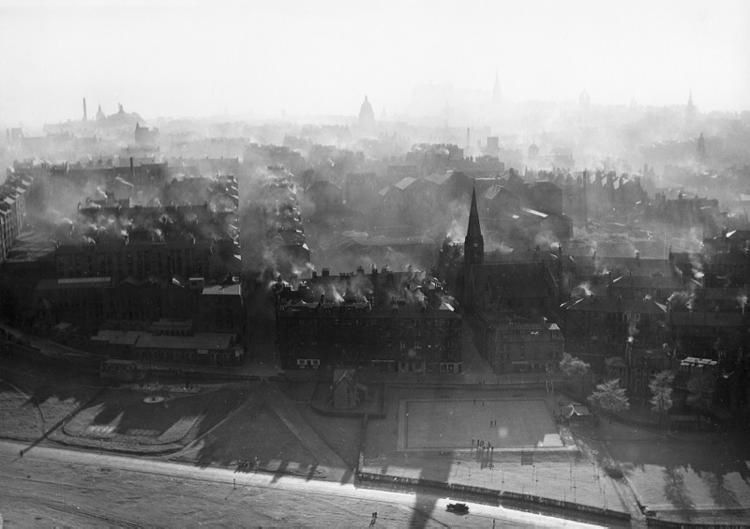 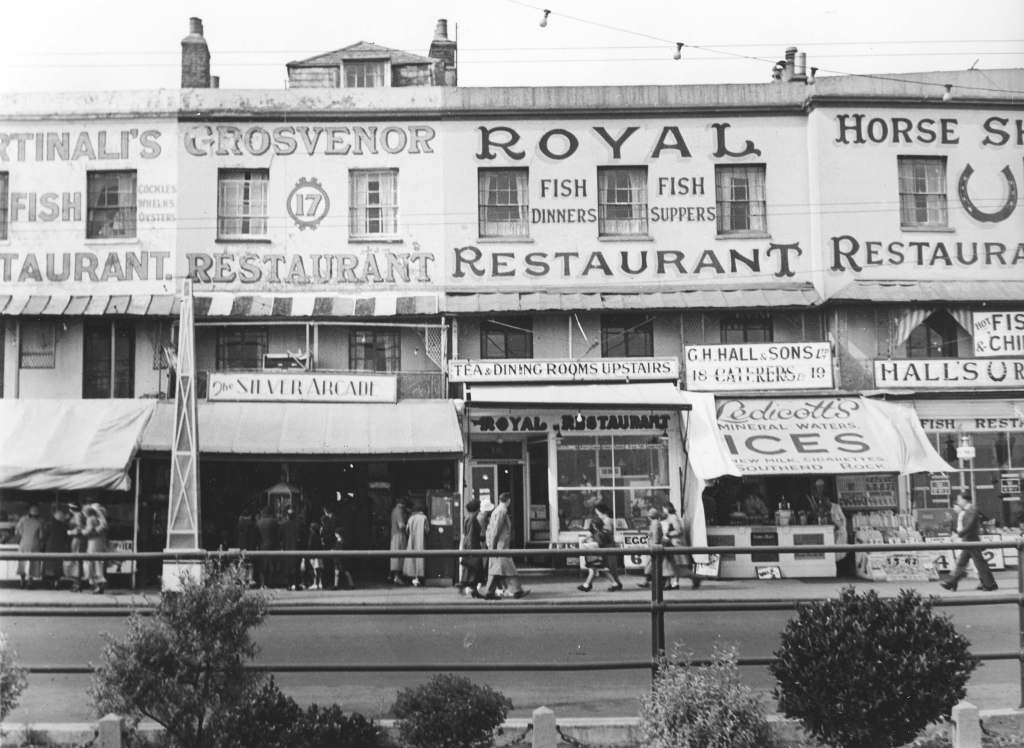 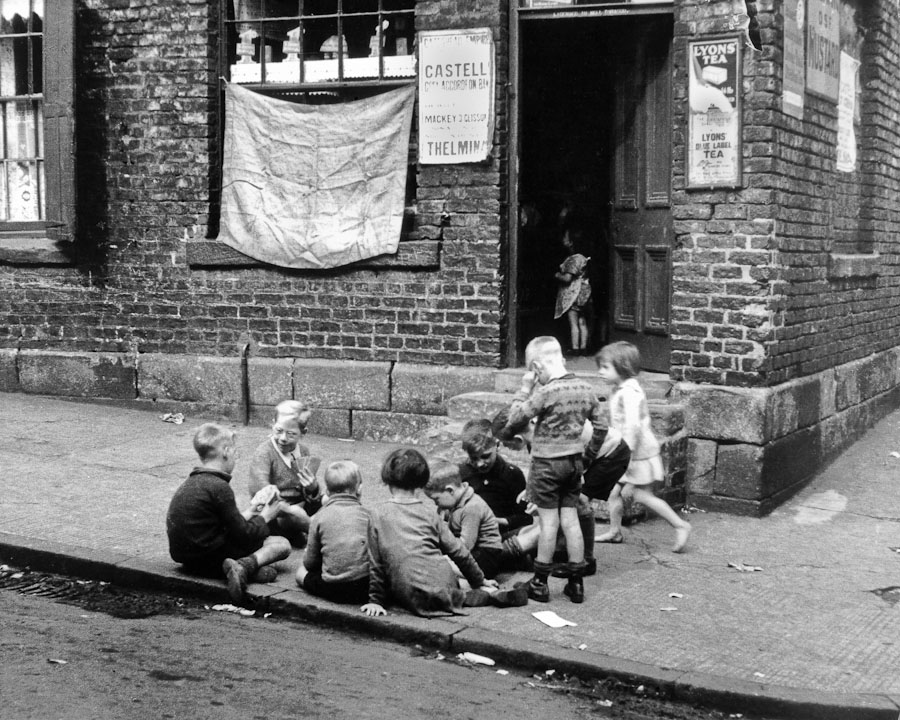 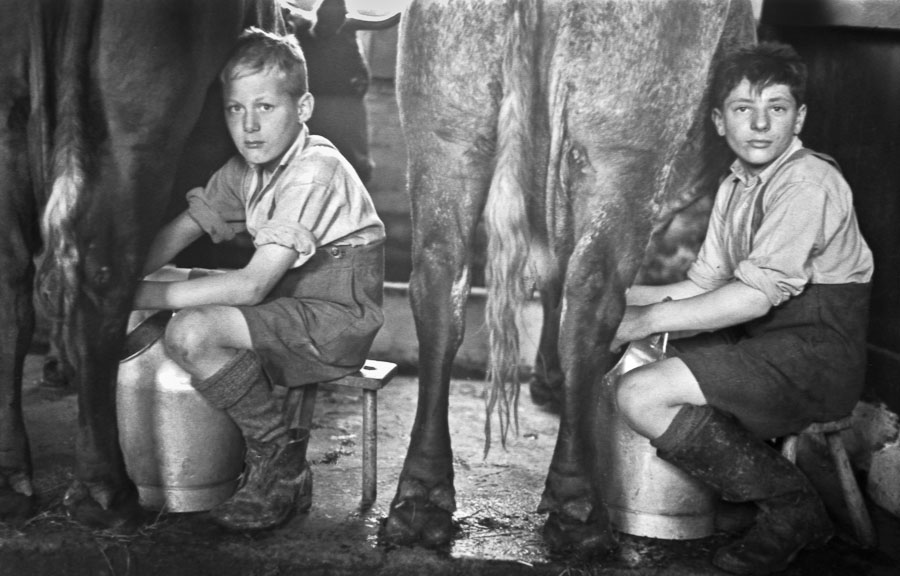 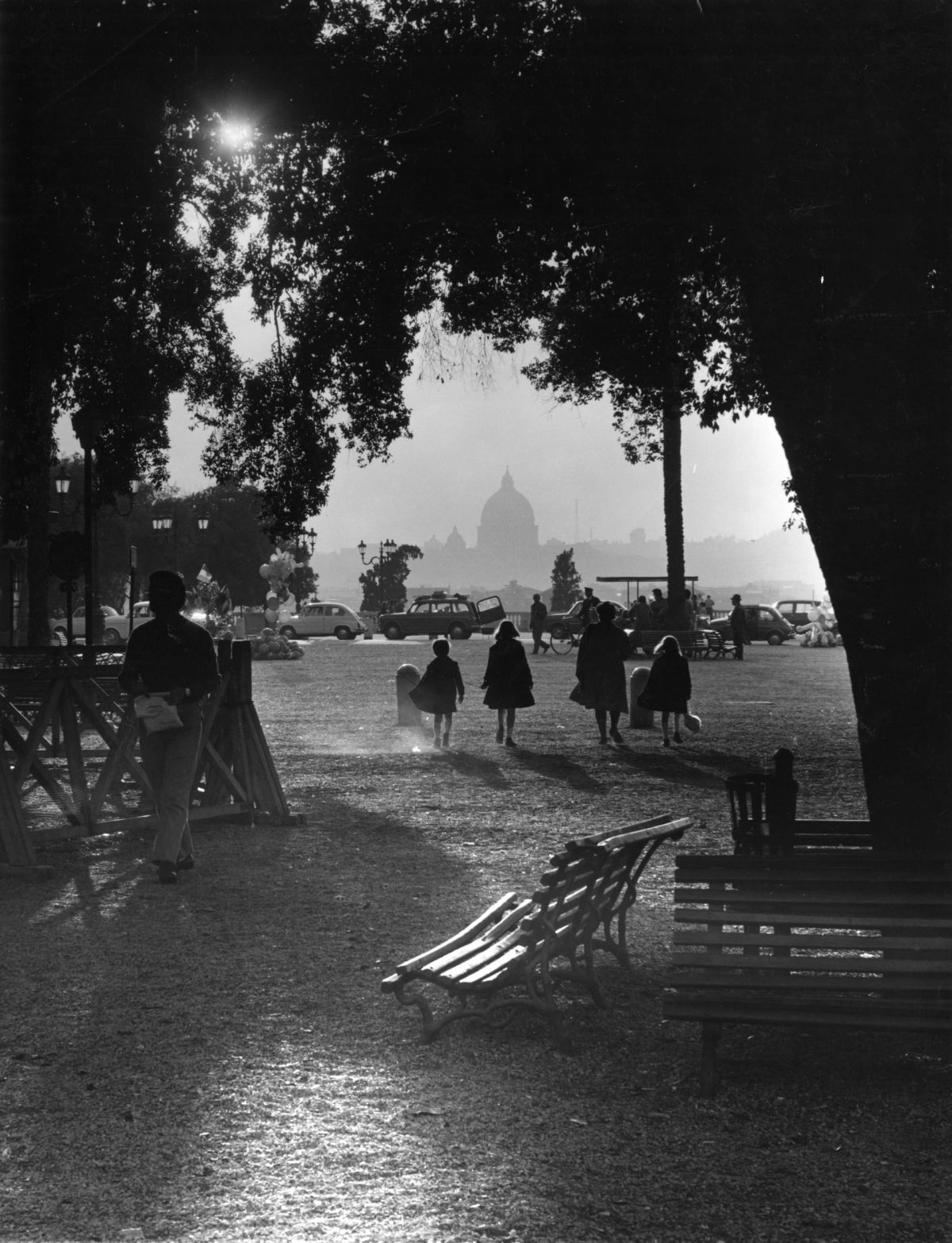 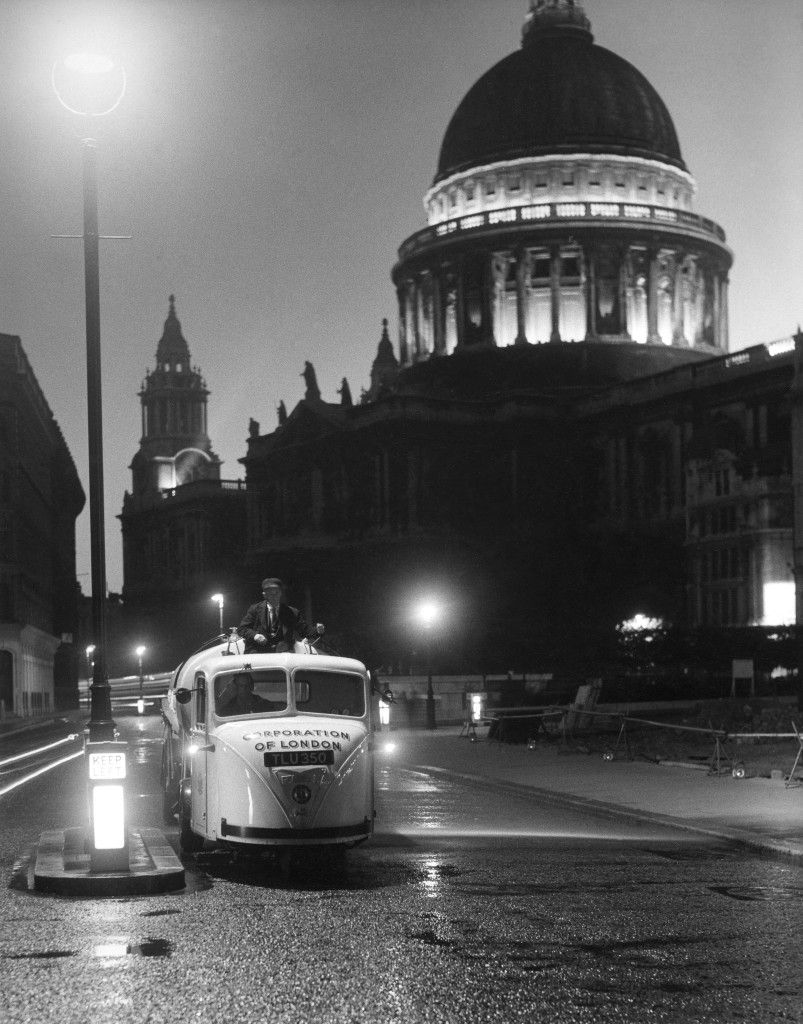 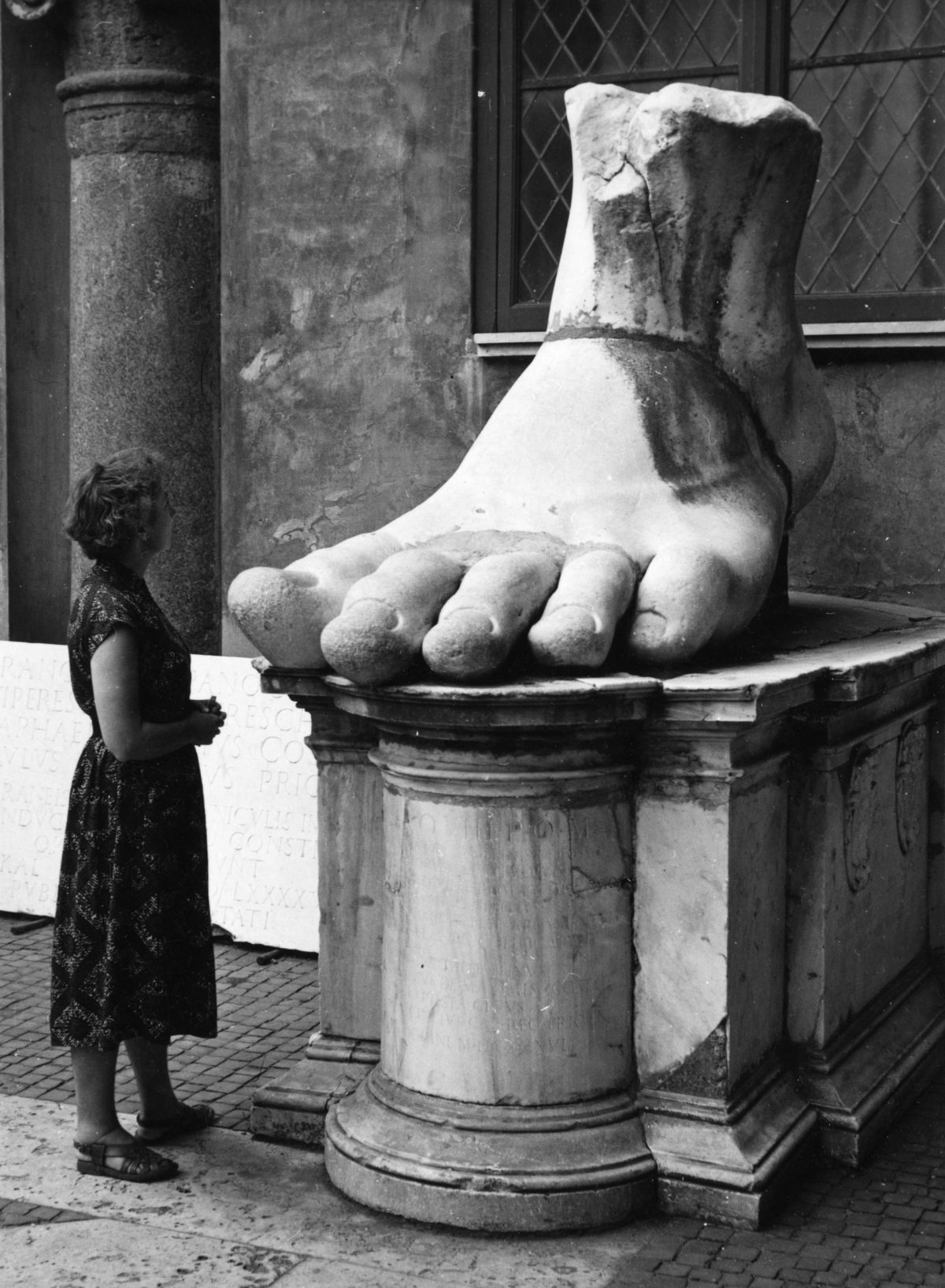 Fragment of the colossal statue of Constantine the Great, Palazzo dei Conservatori, Rome, 1954 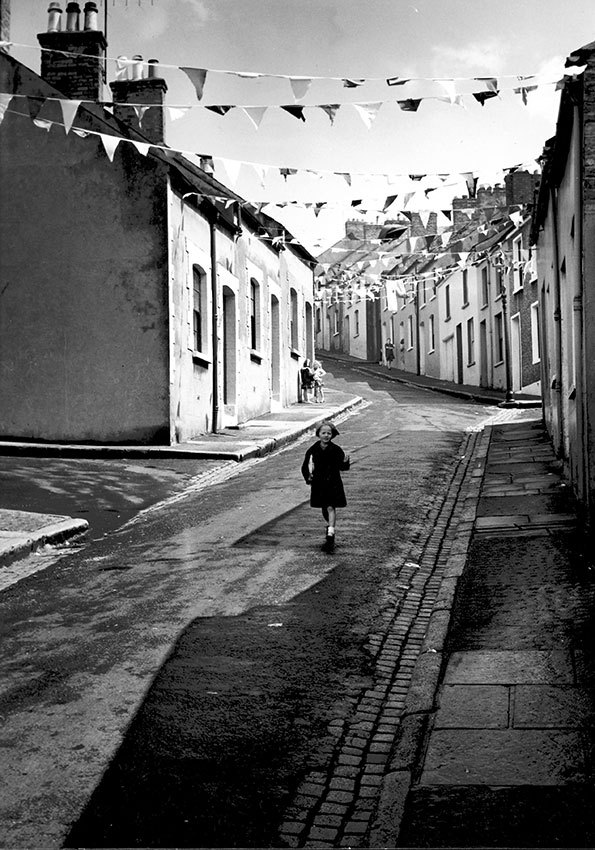 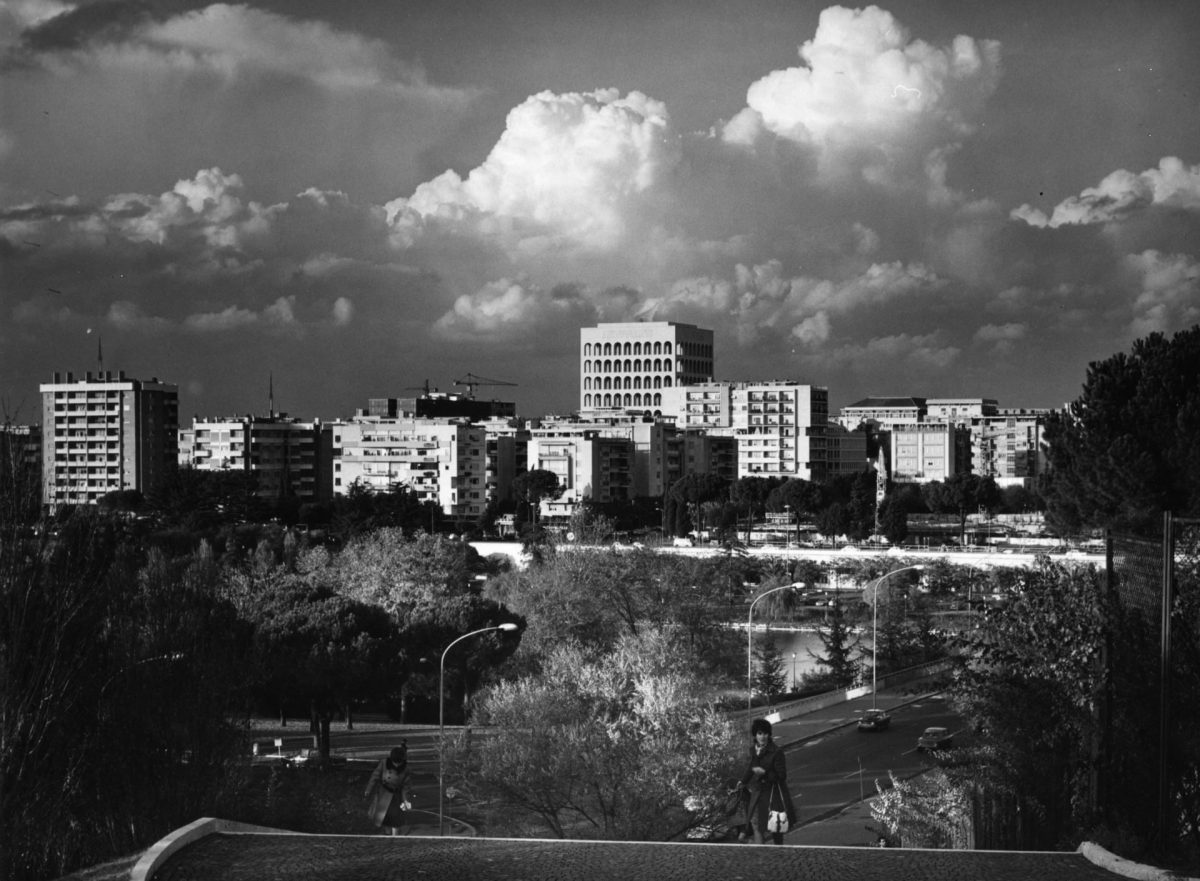 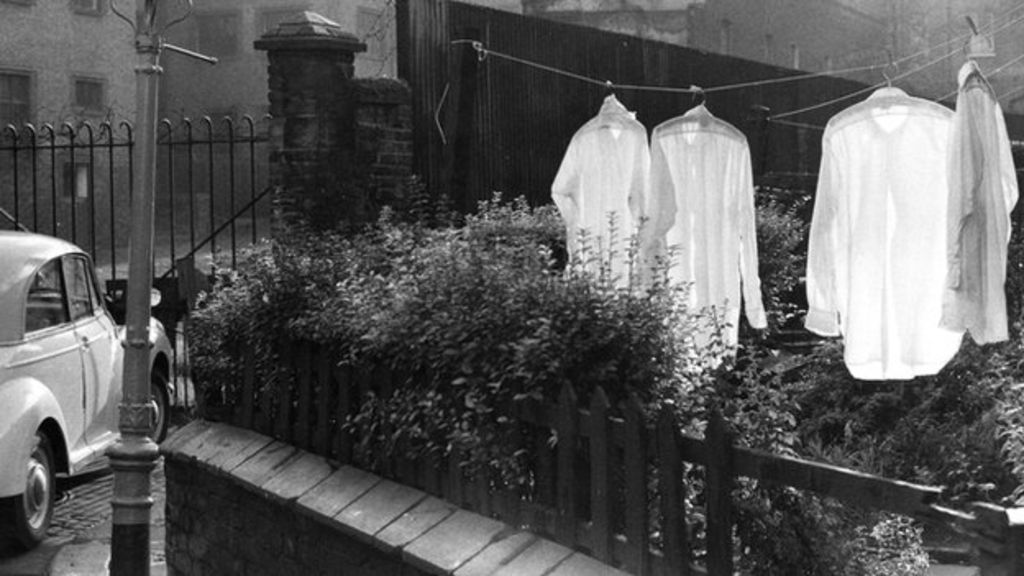 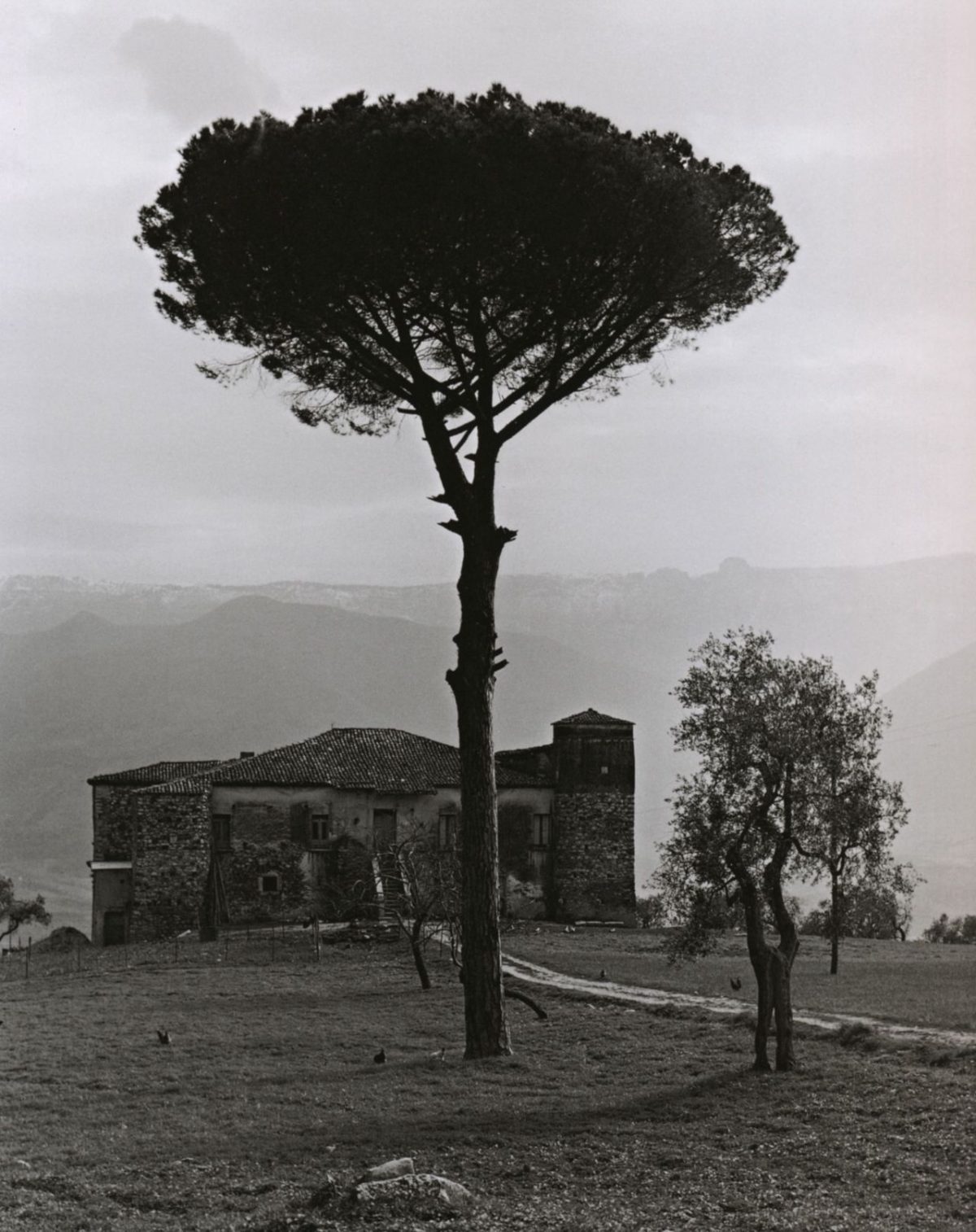 Edwin Smith, Farm in the mountains between Auletta and Potenza, Italy, 1963 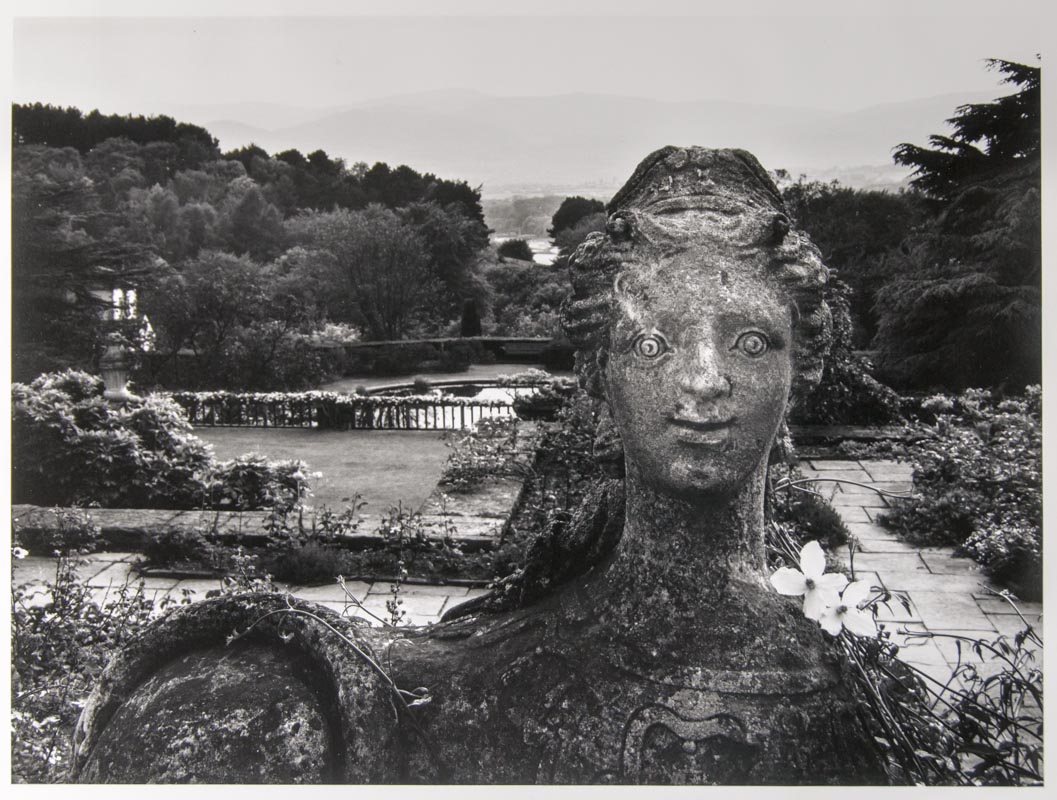 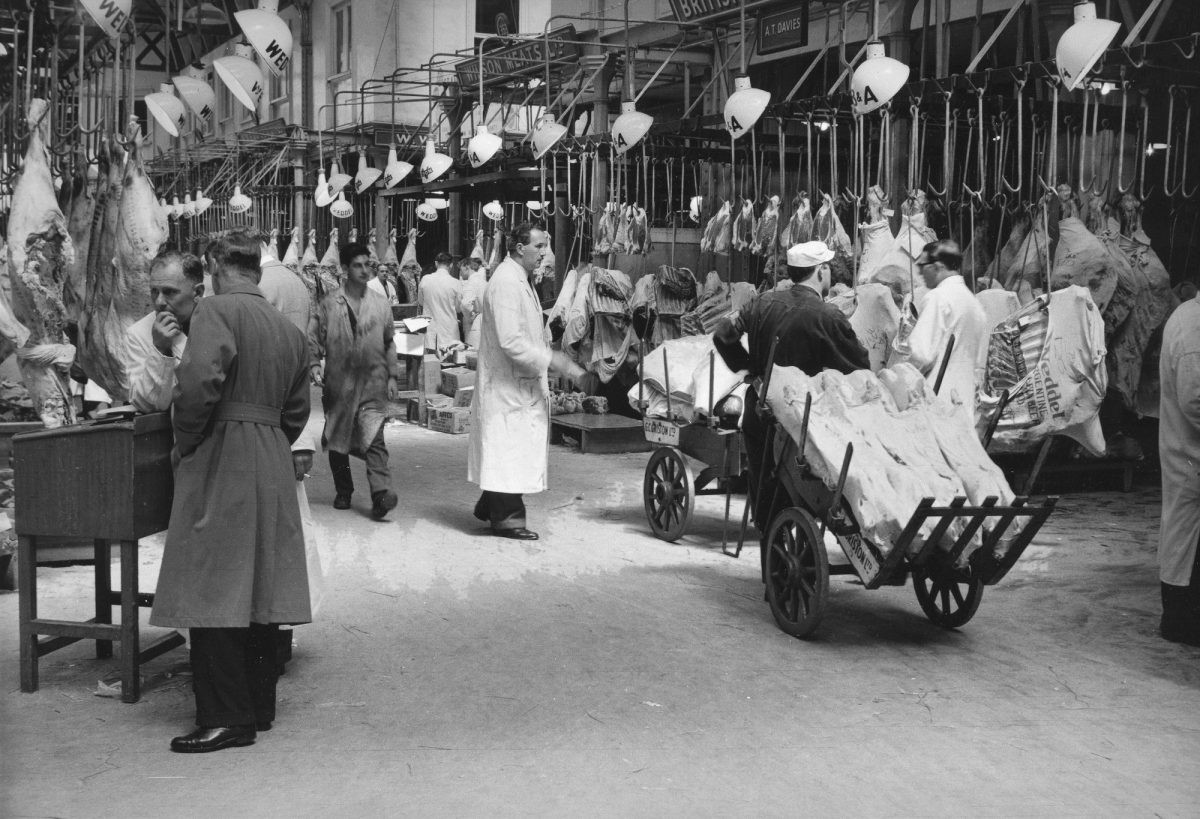 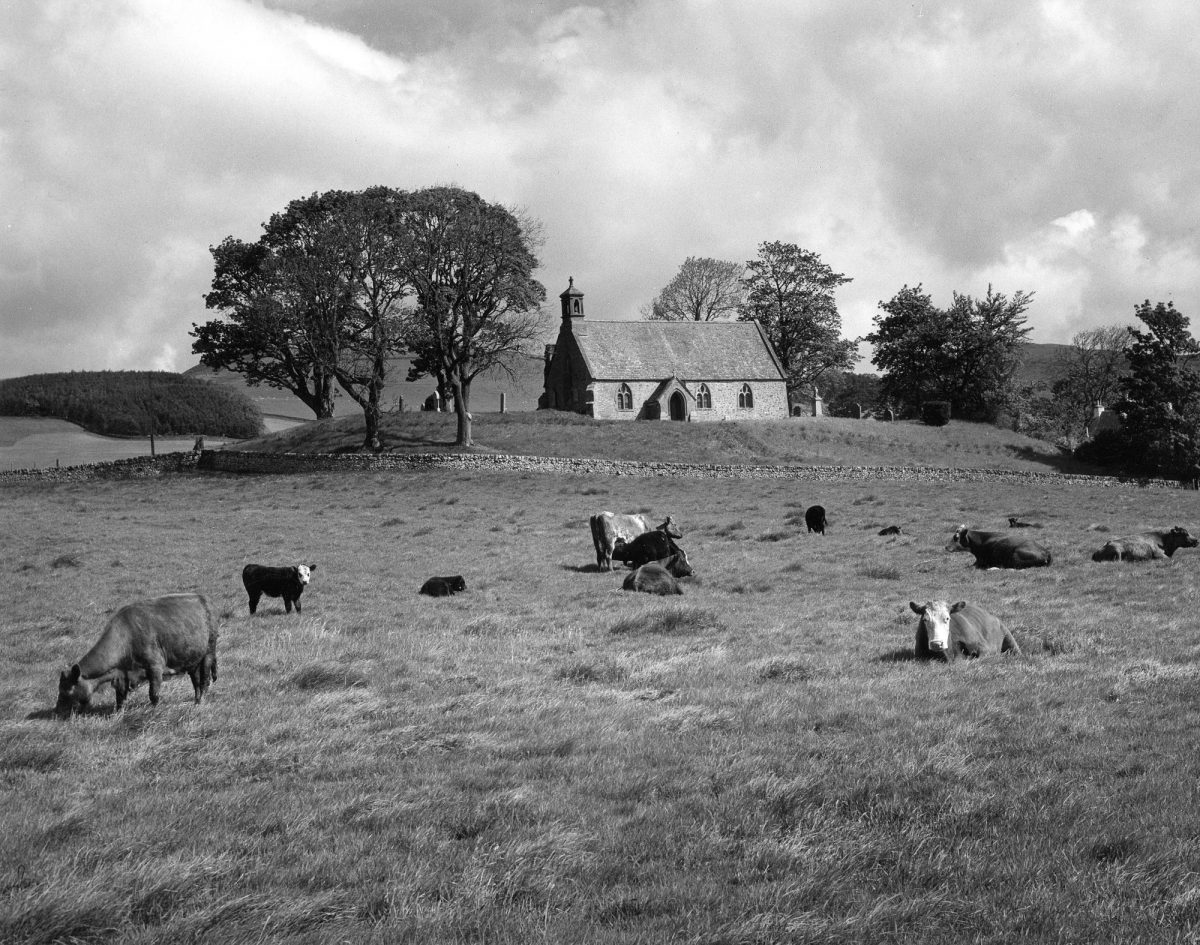 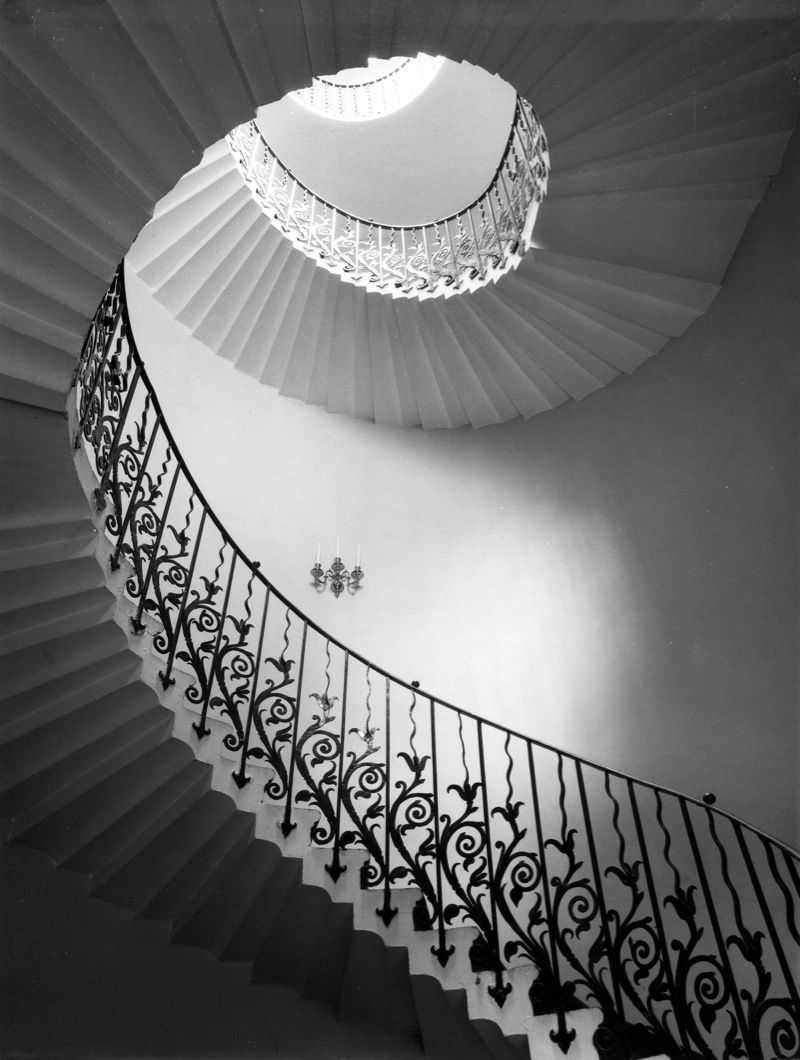 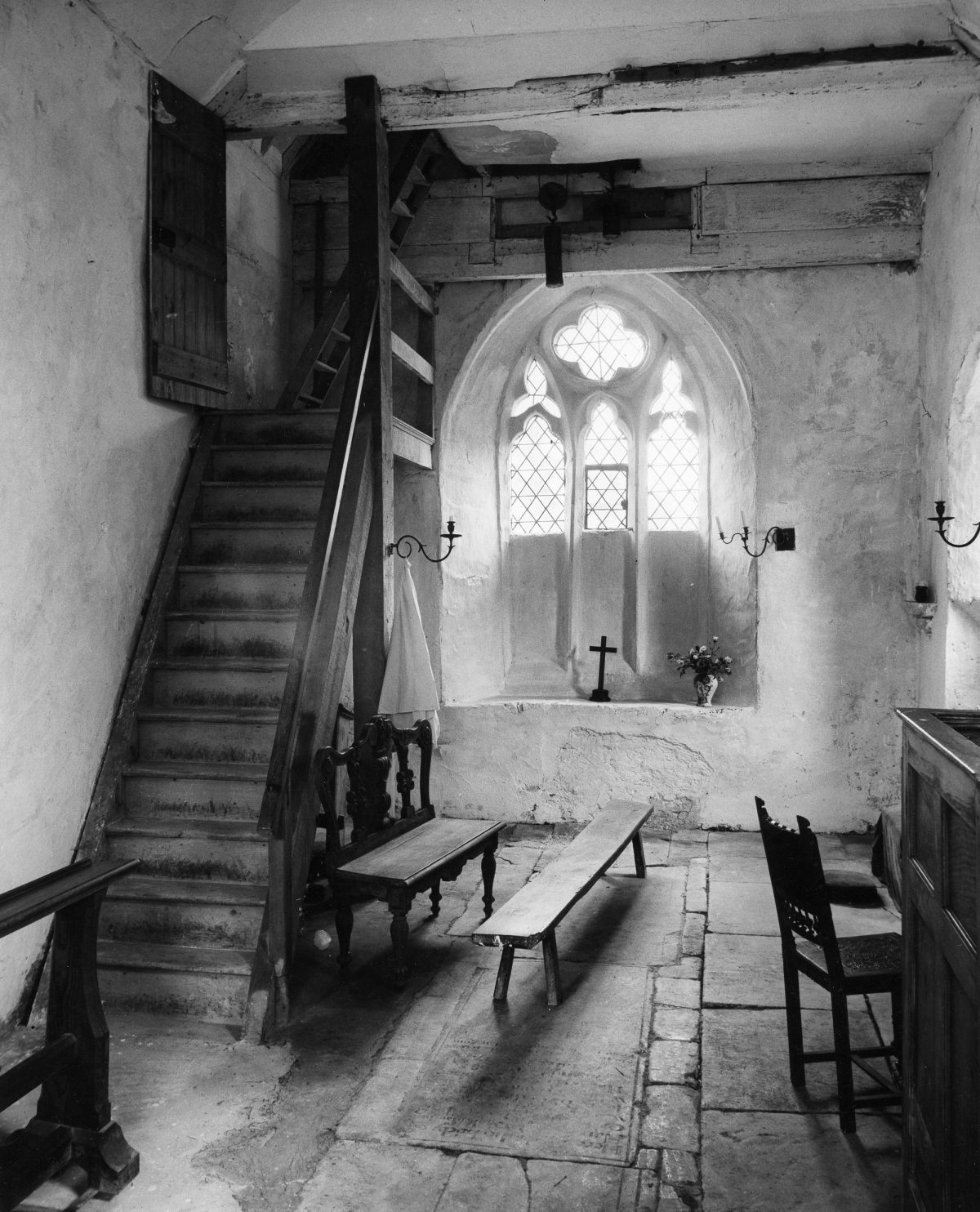 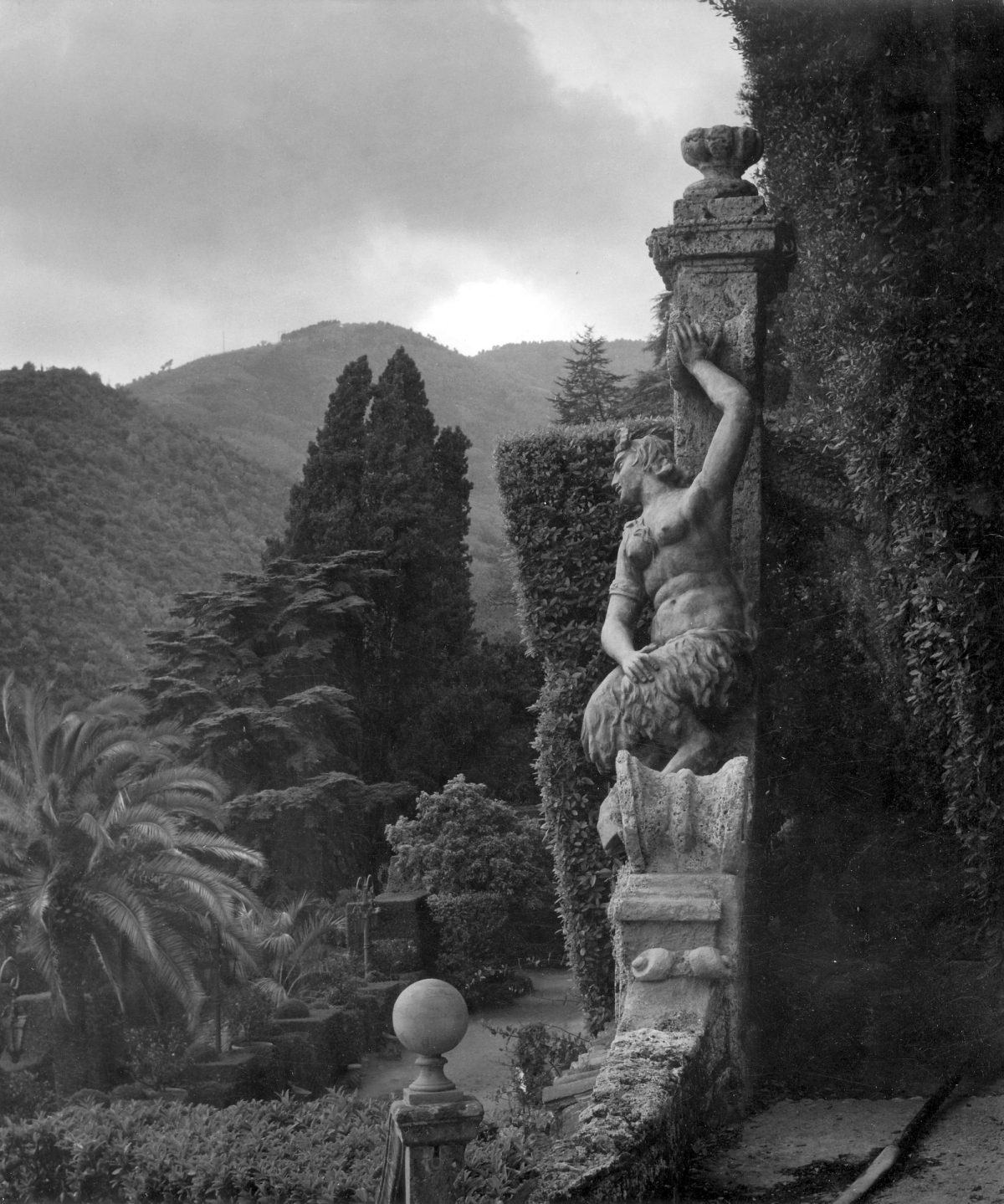 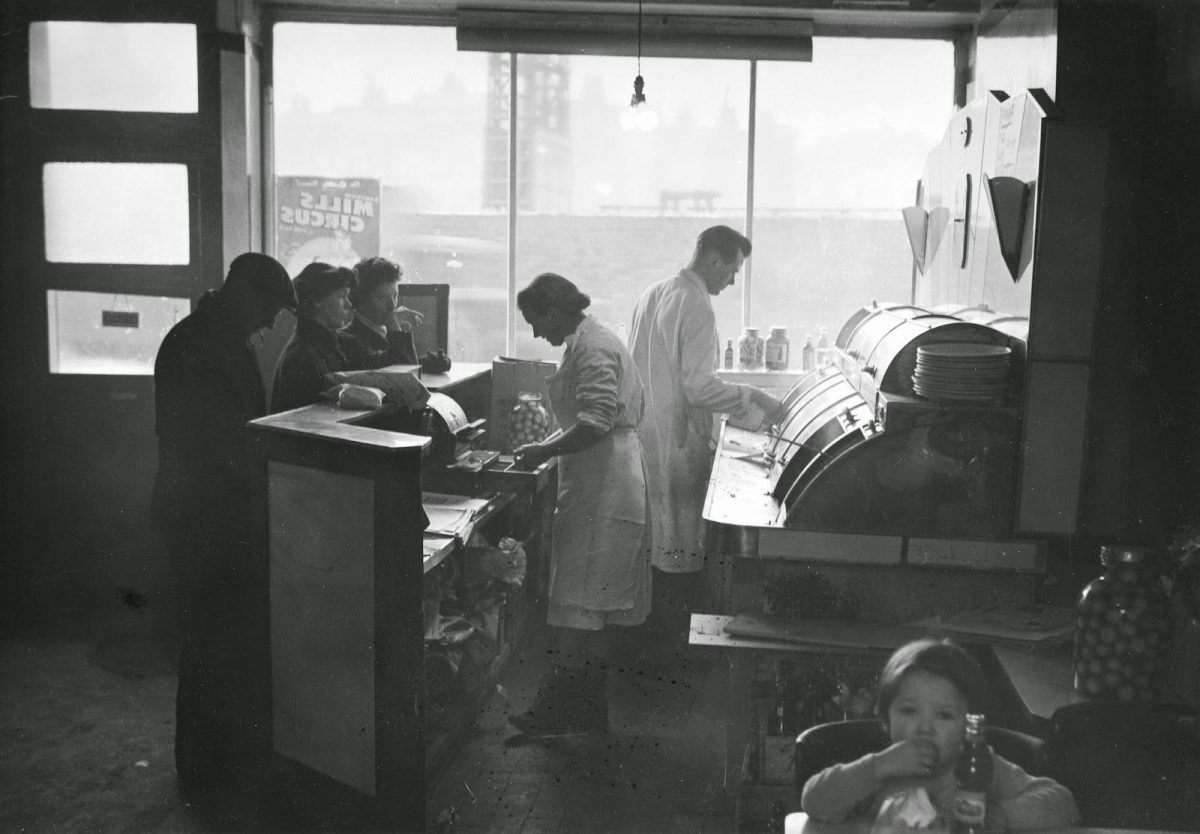 Via : Ordinary Beauty: The Photography of Edwin Smith at the RIBA in London. For more on Edwin Smith, The Golden Fleece is excellent.