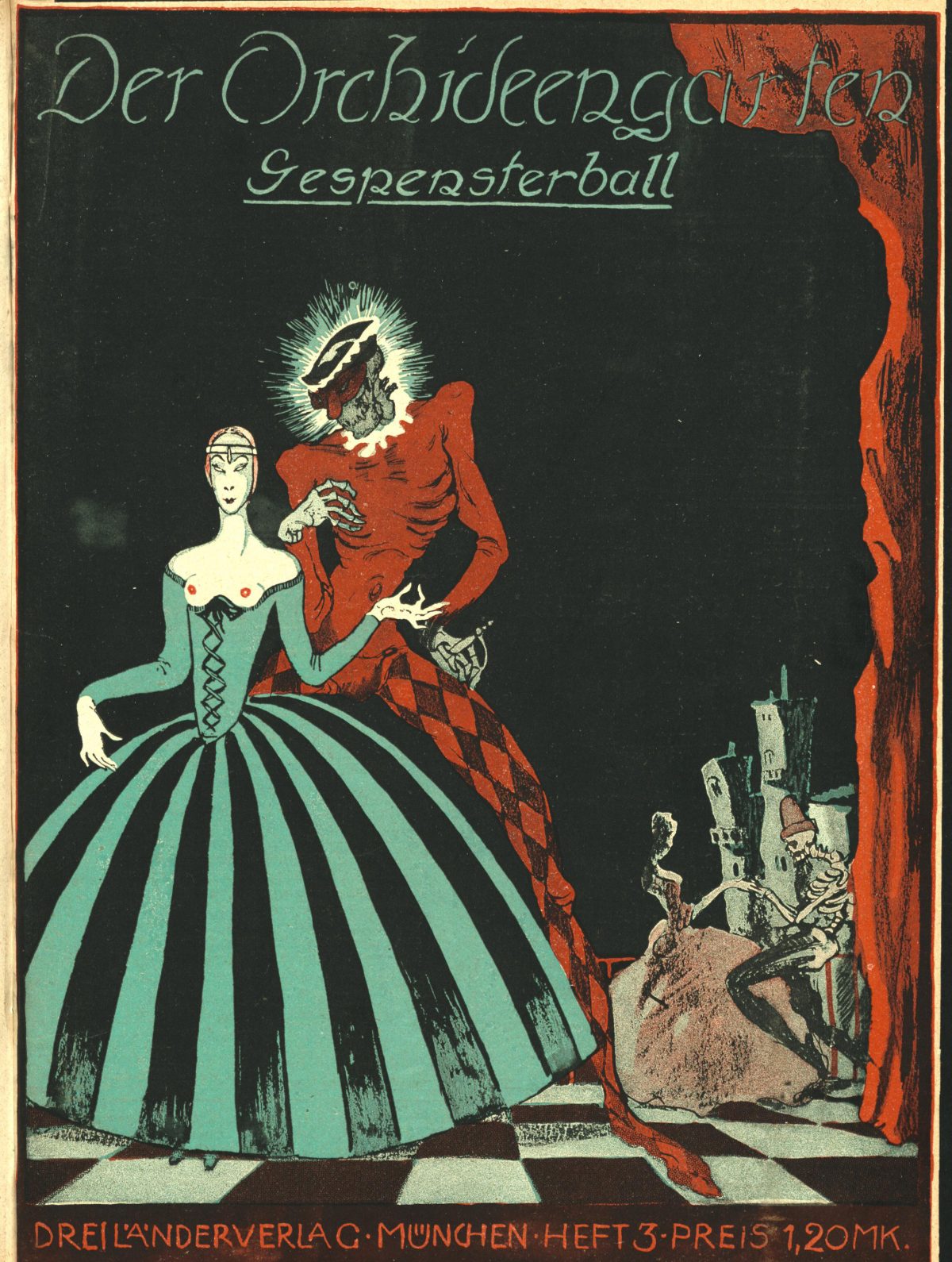 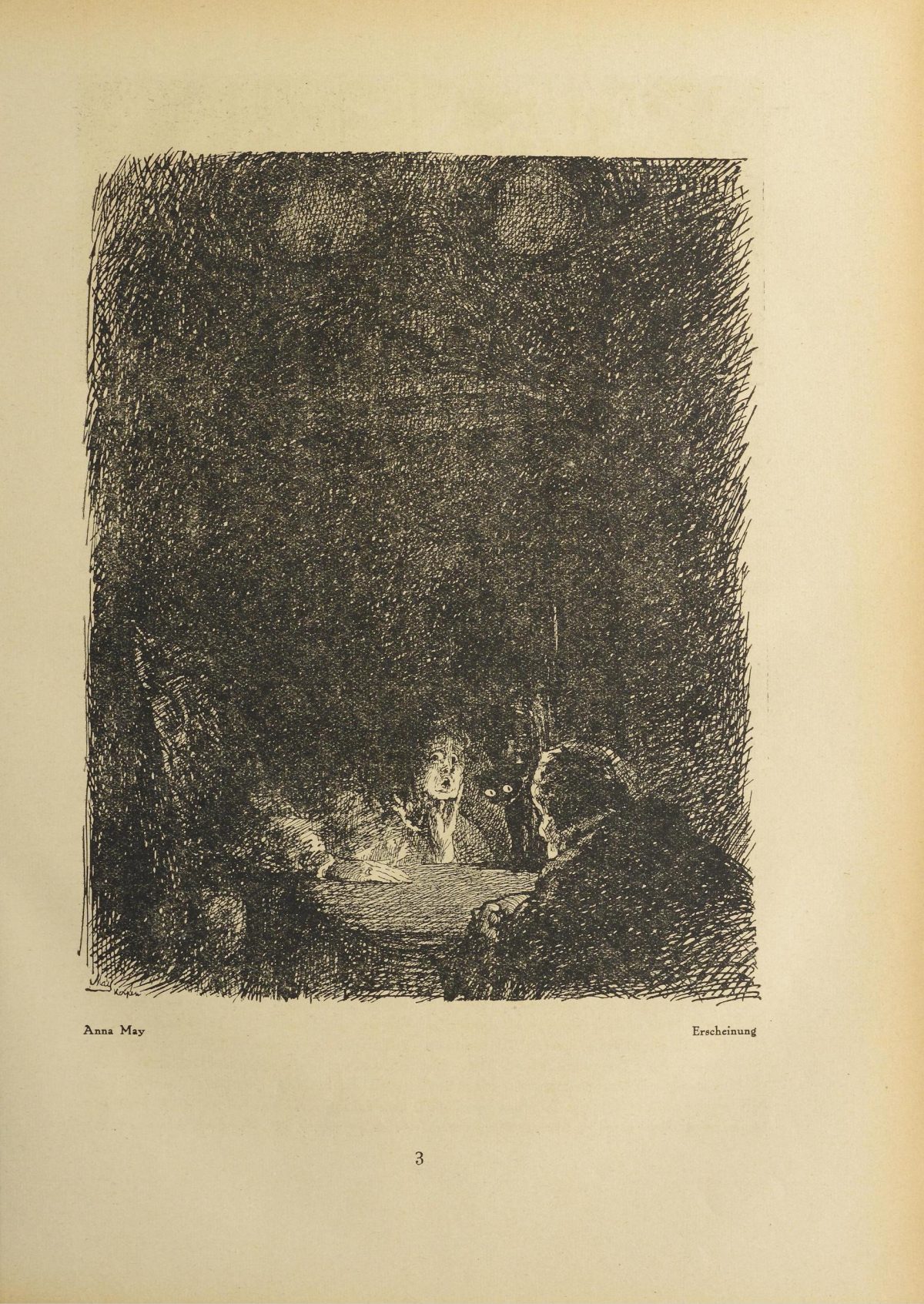 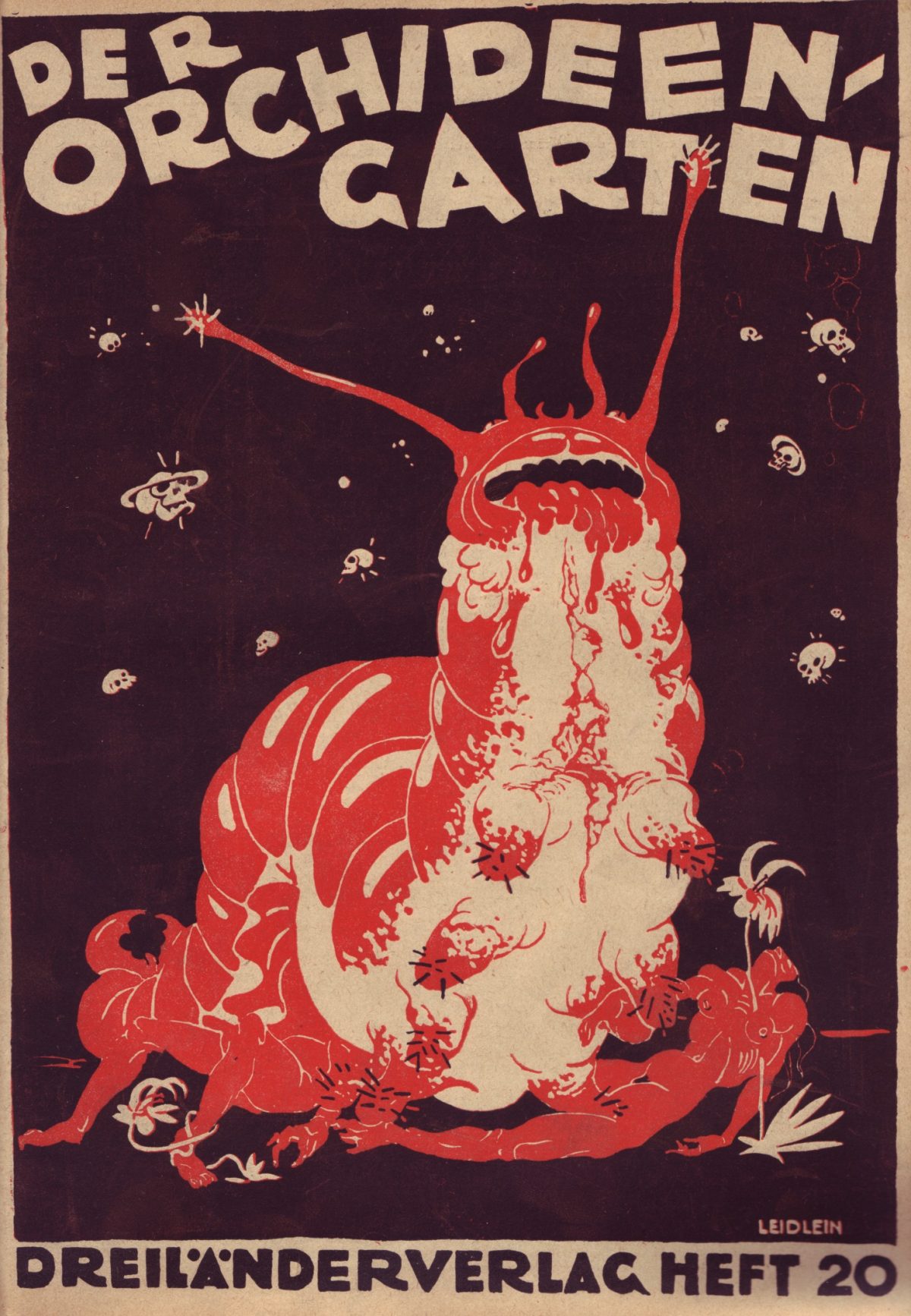 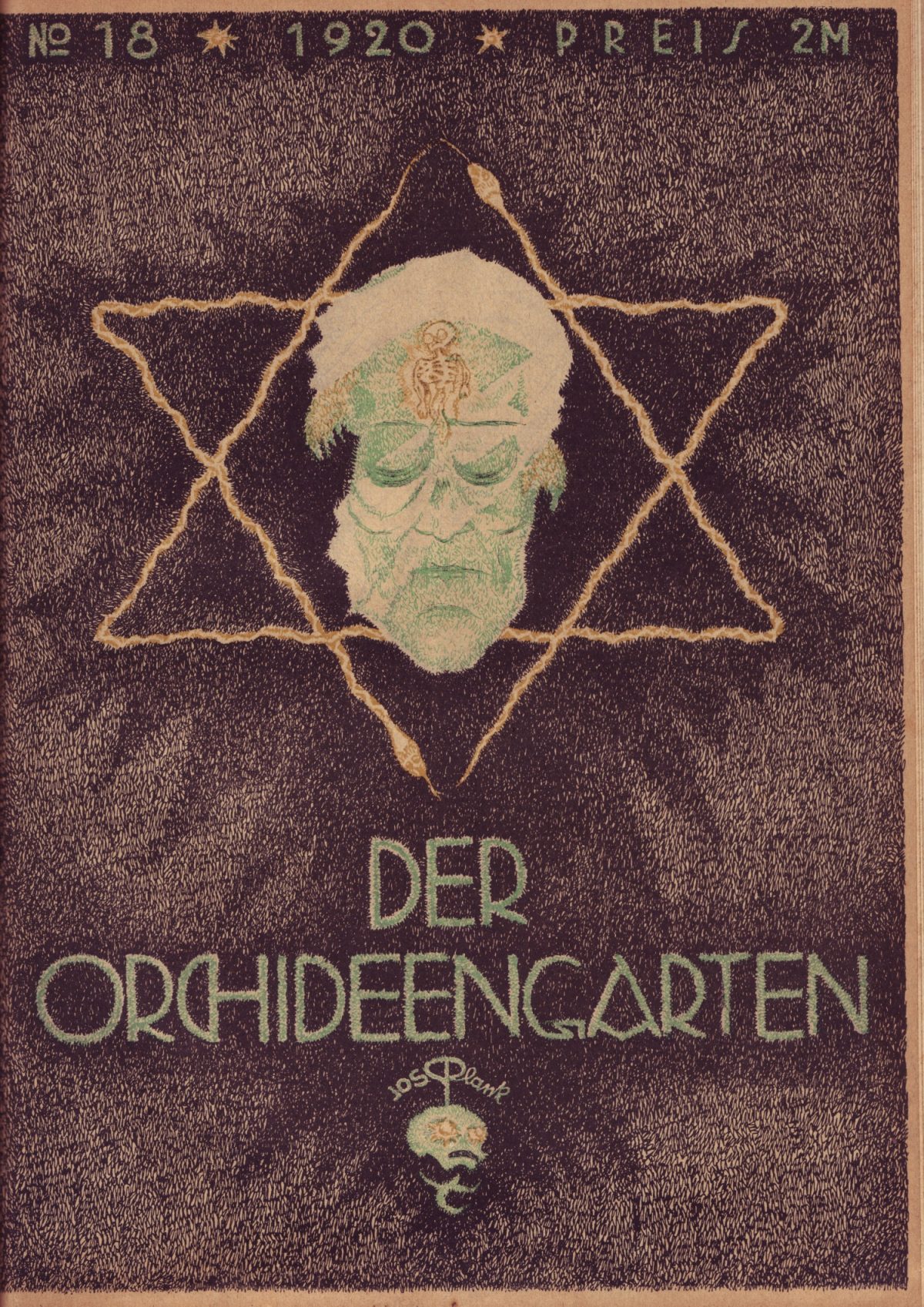 “What strikes me about these black-and-white drawings is how different they are in tone to the pulp magazines which followed shortly after in America and elsewhere. They’re at once far more adult and frequently more original than the Gothic clichés which padded out Weird Tales and lesser titles for many years.”
– John Coulthart on Der Orchideengarten 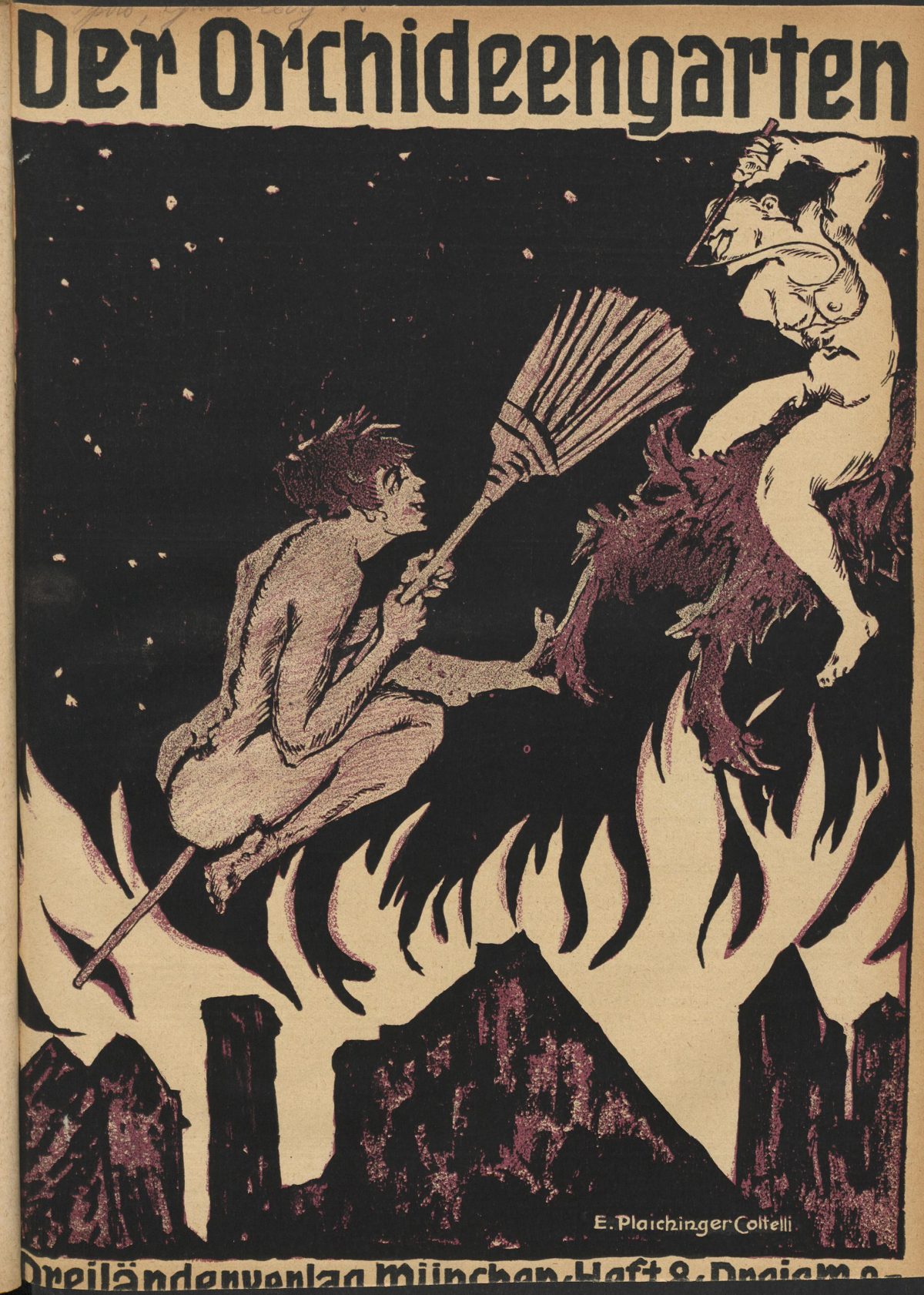 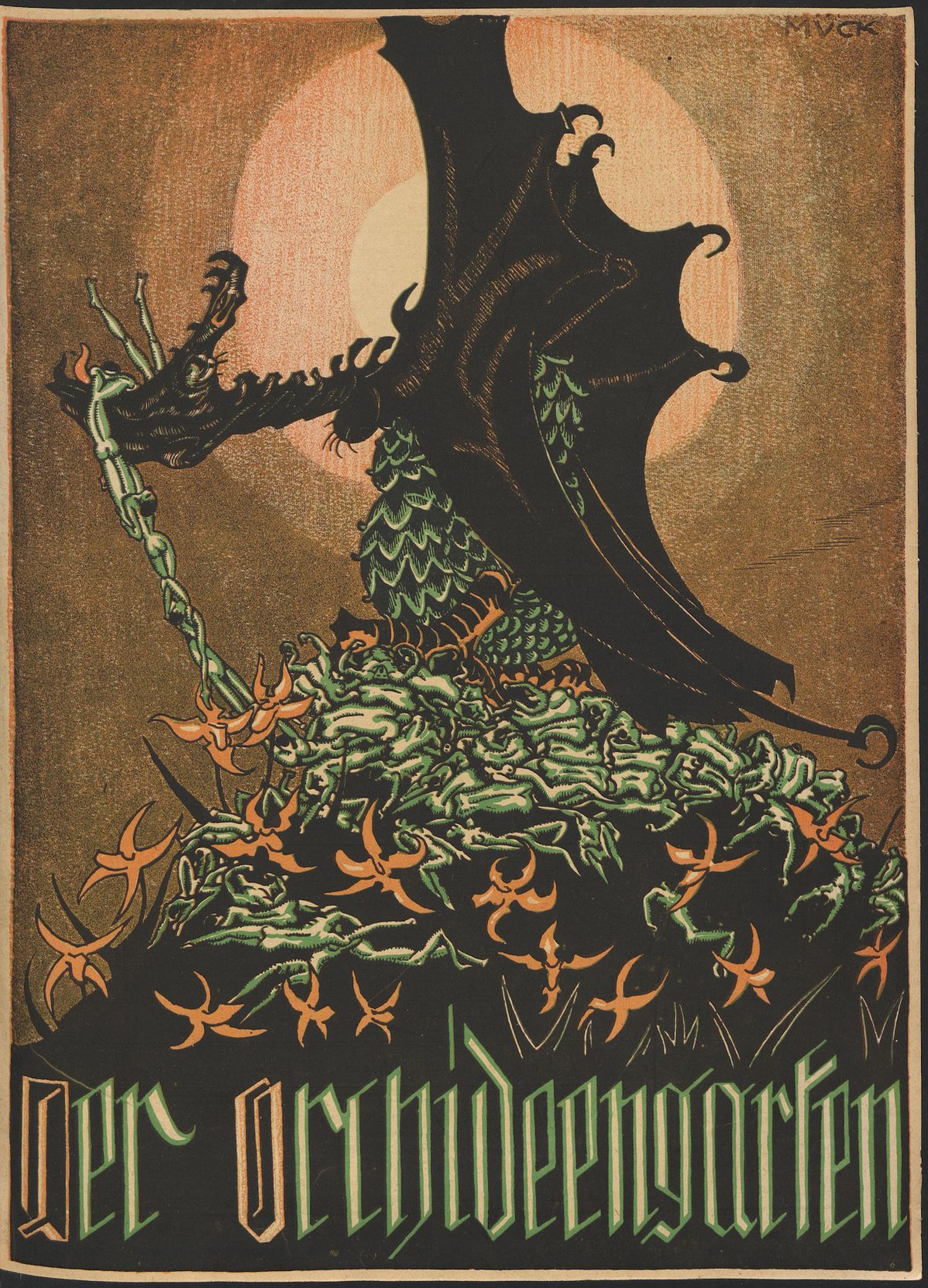 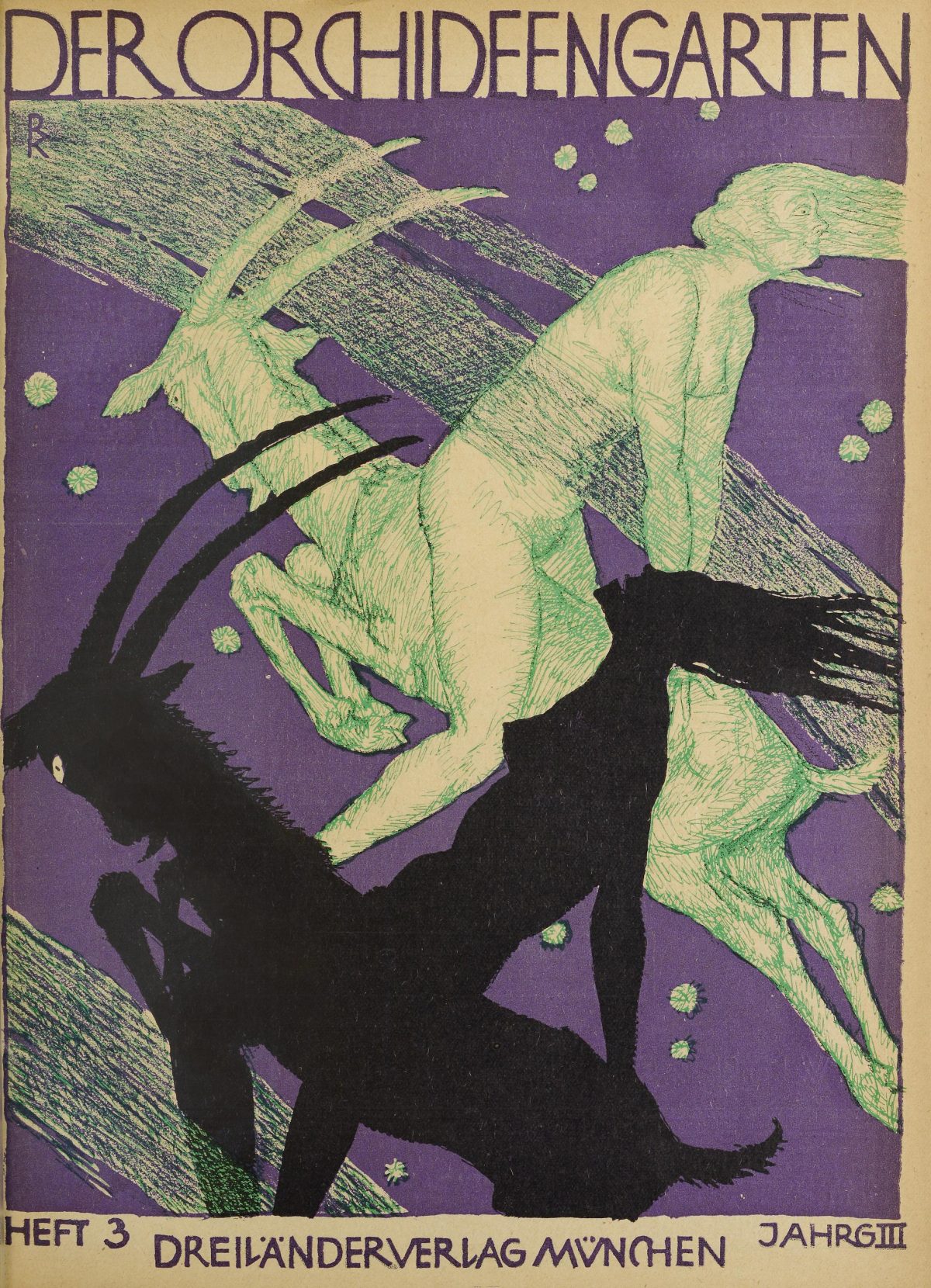 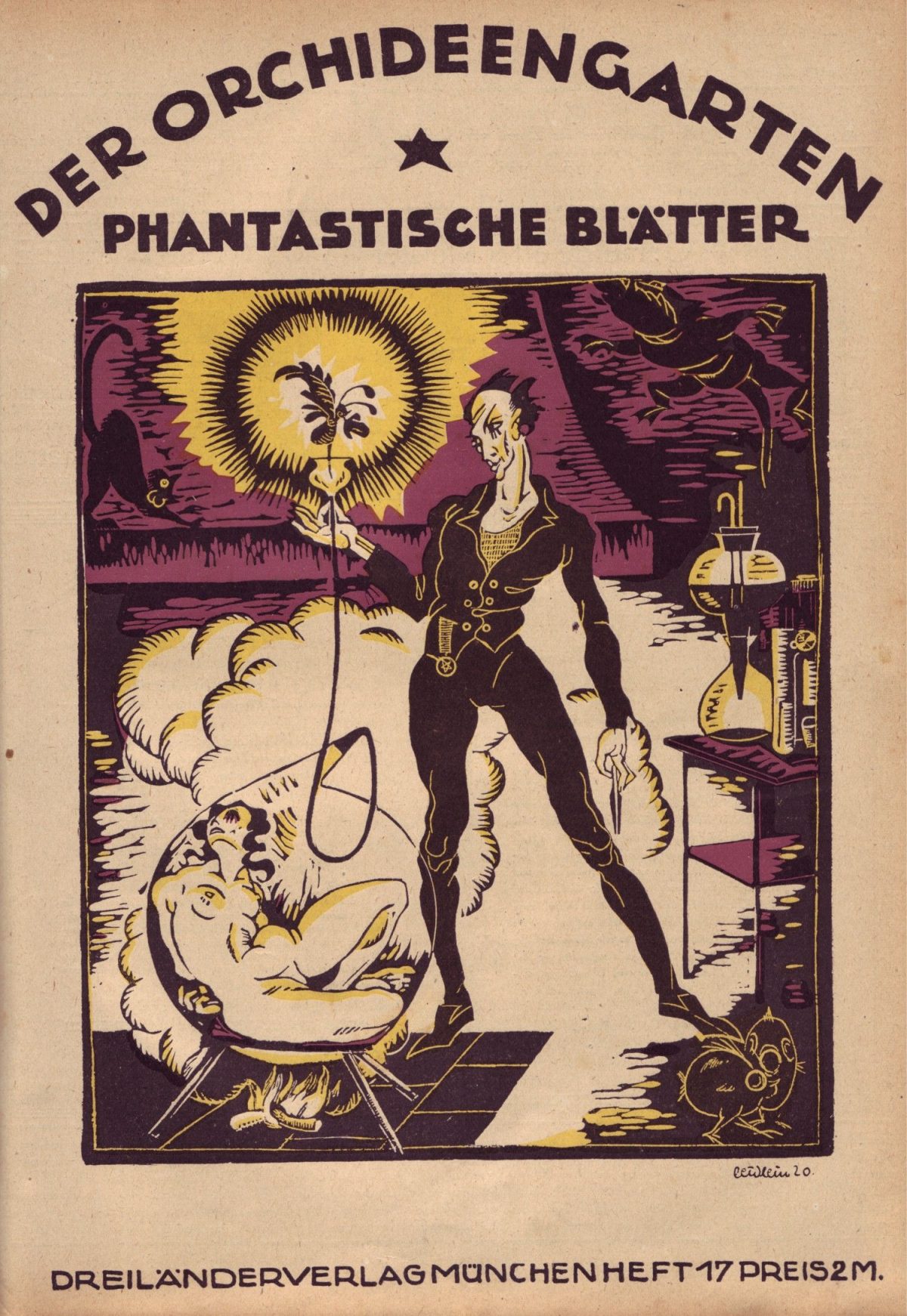 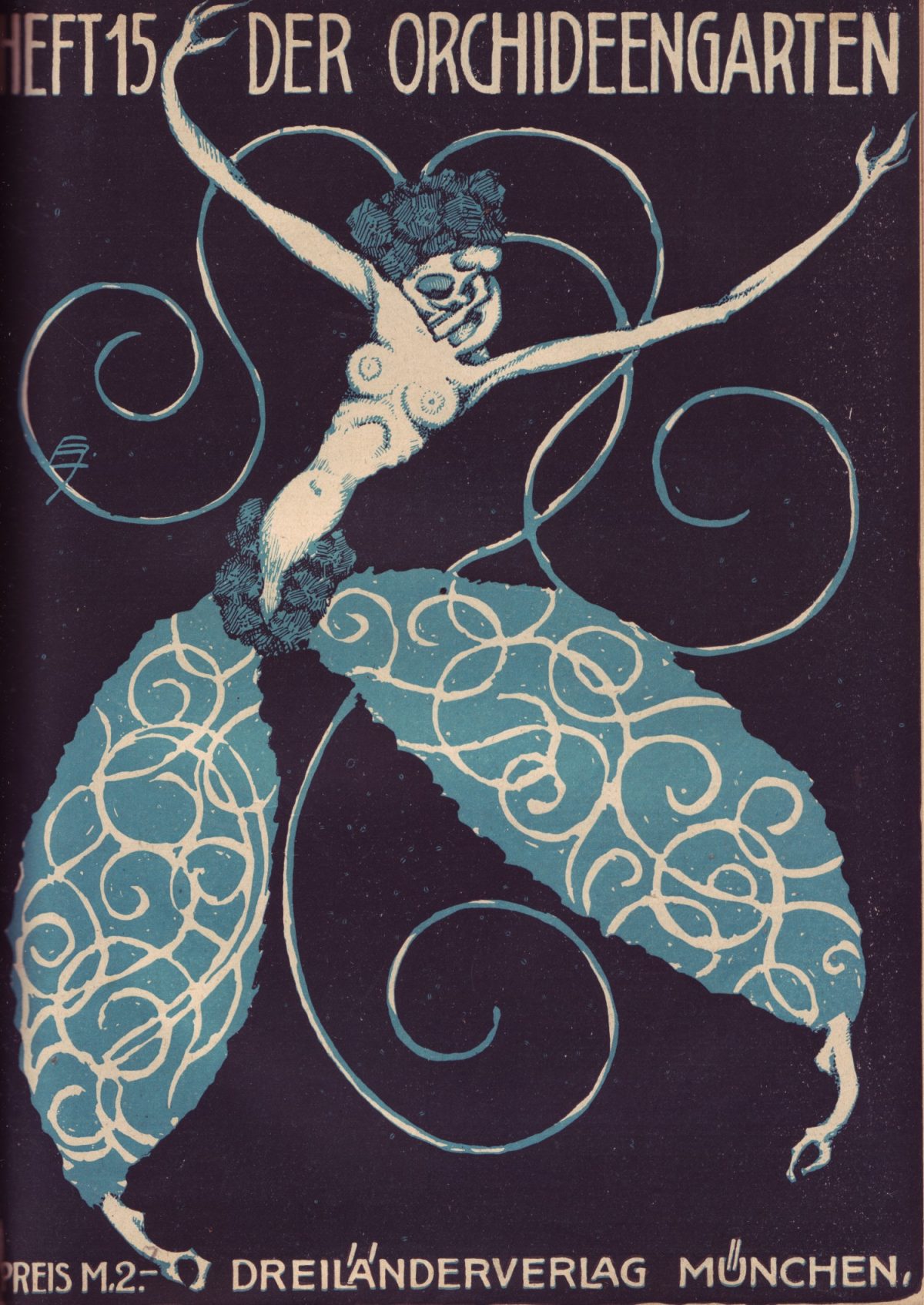 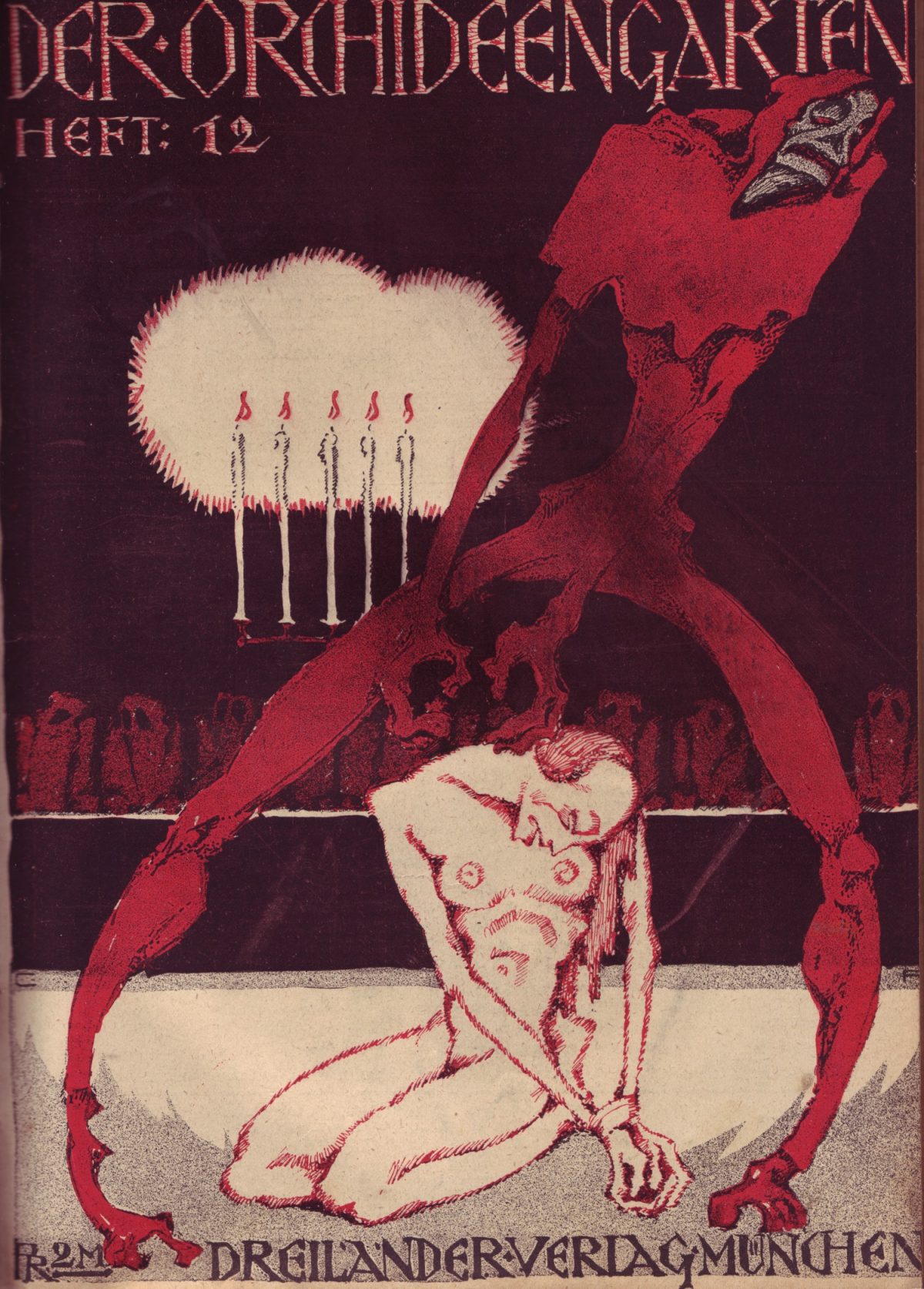 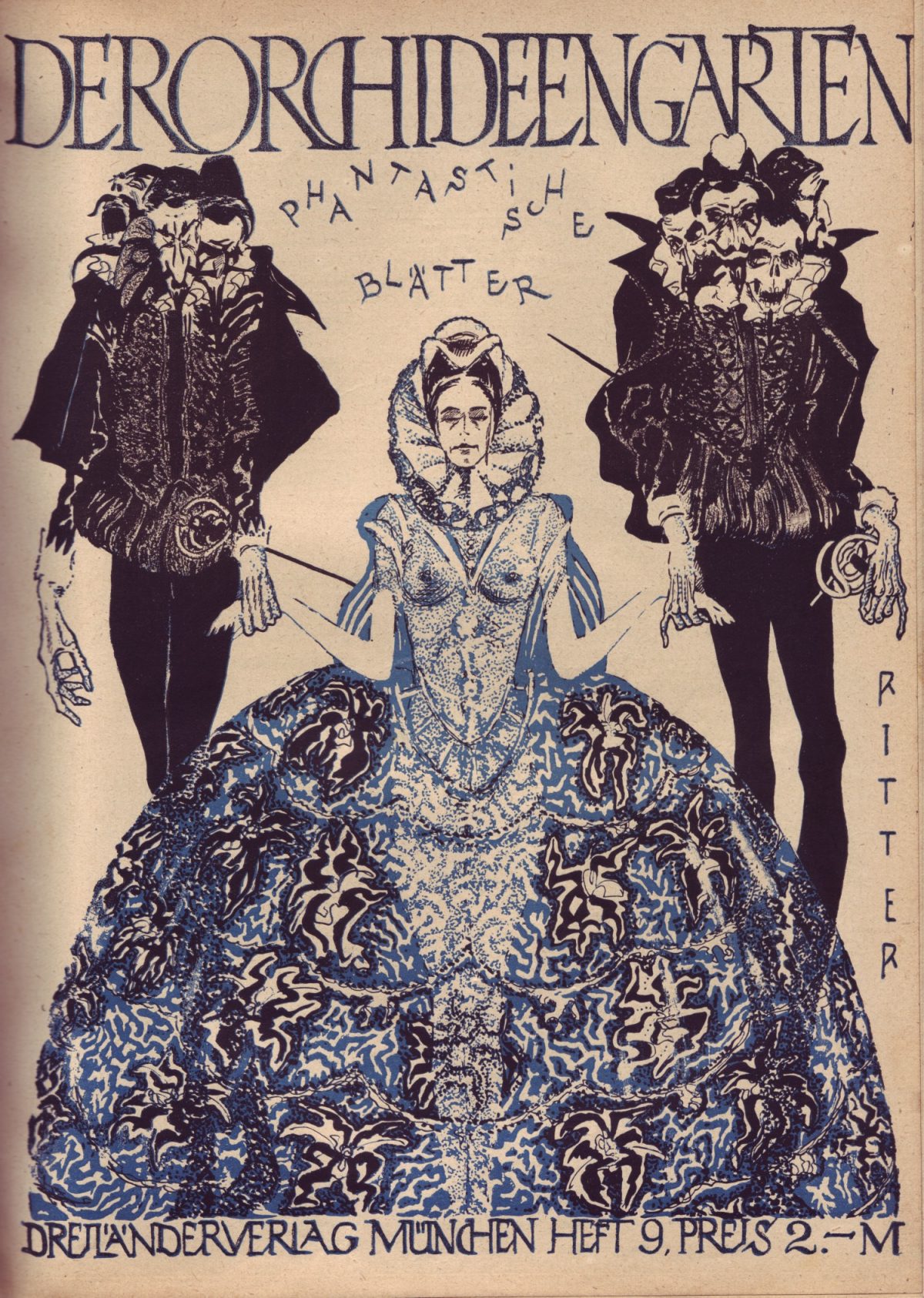 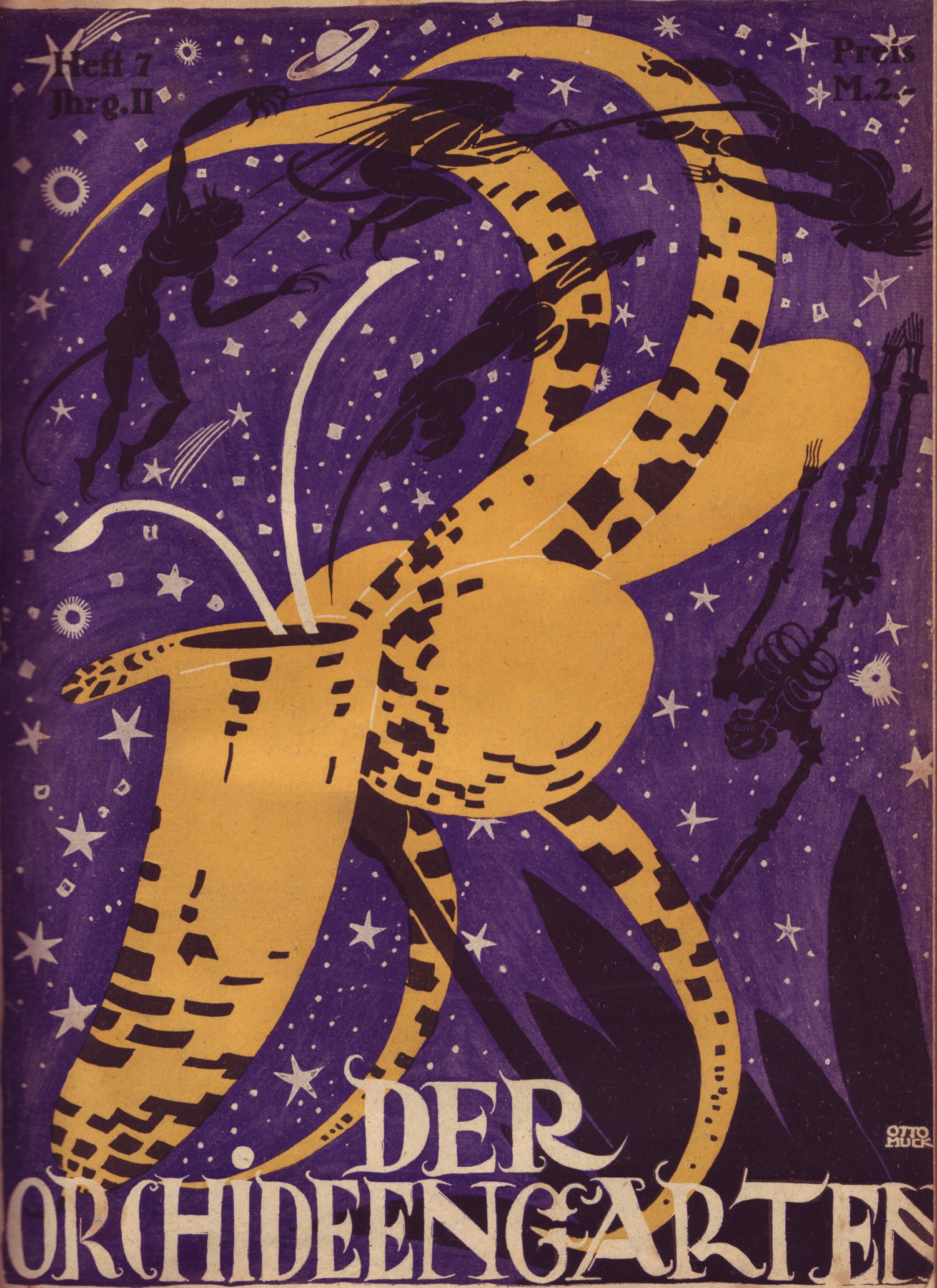 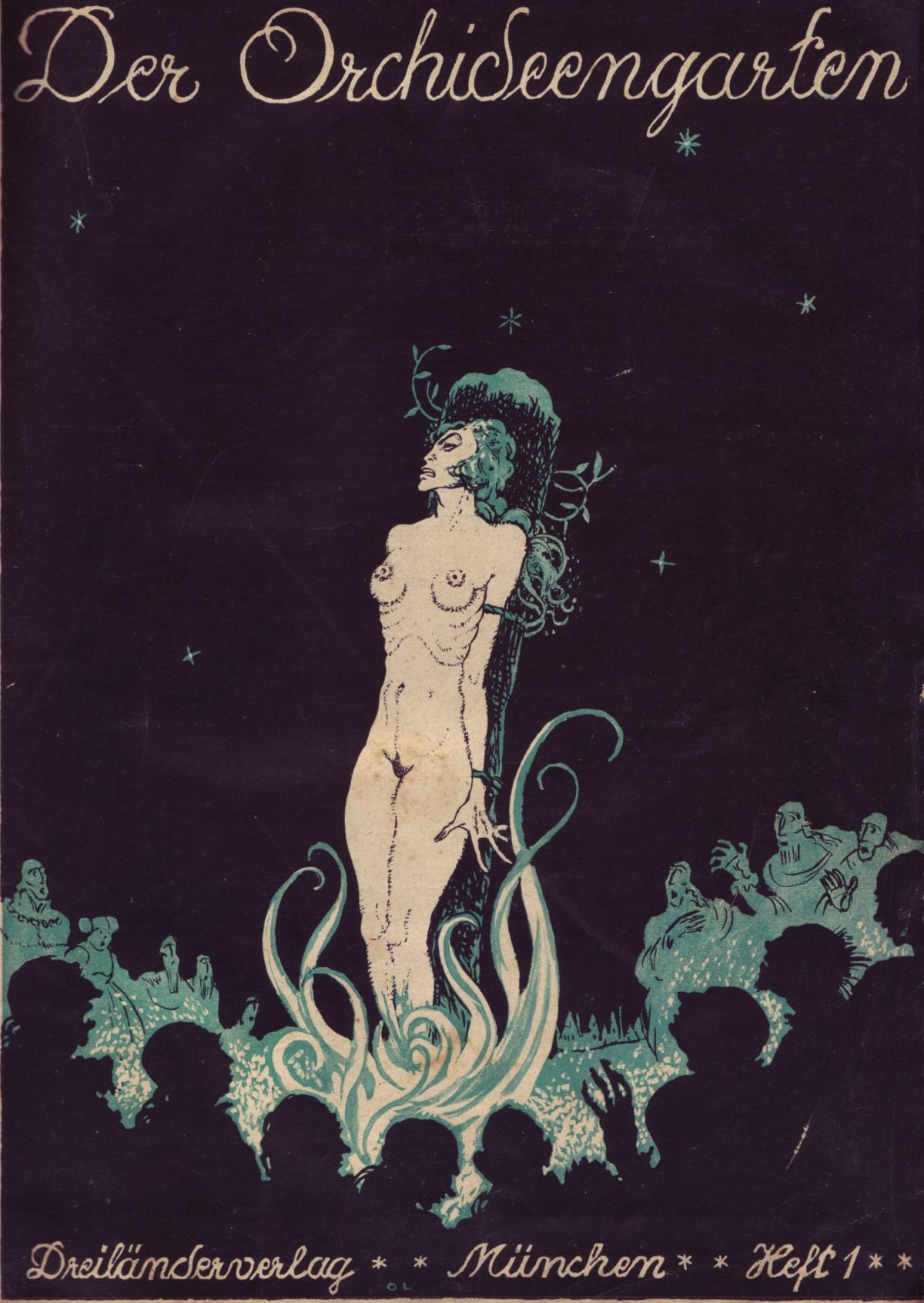 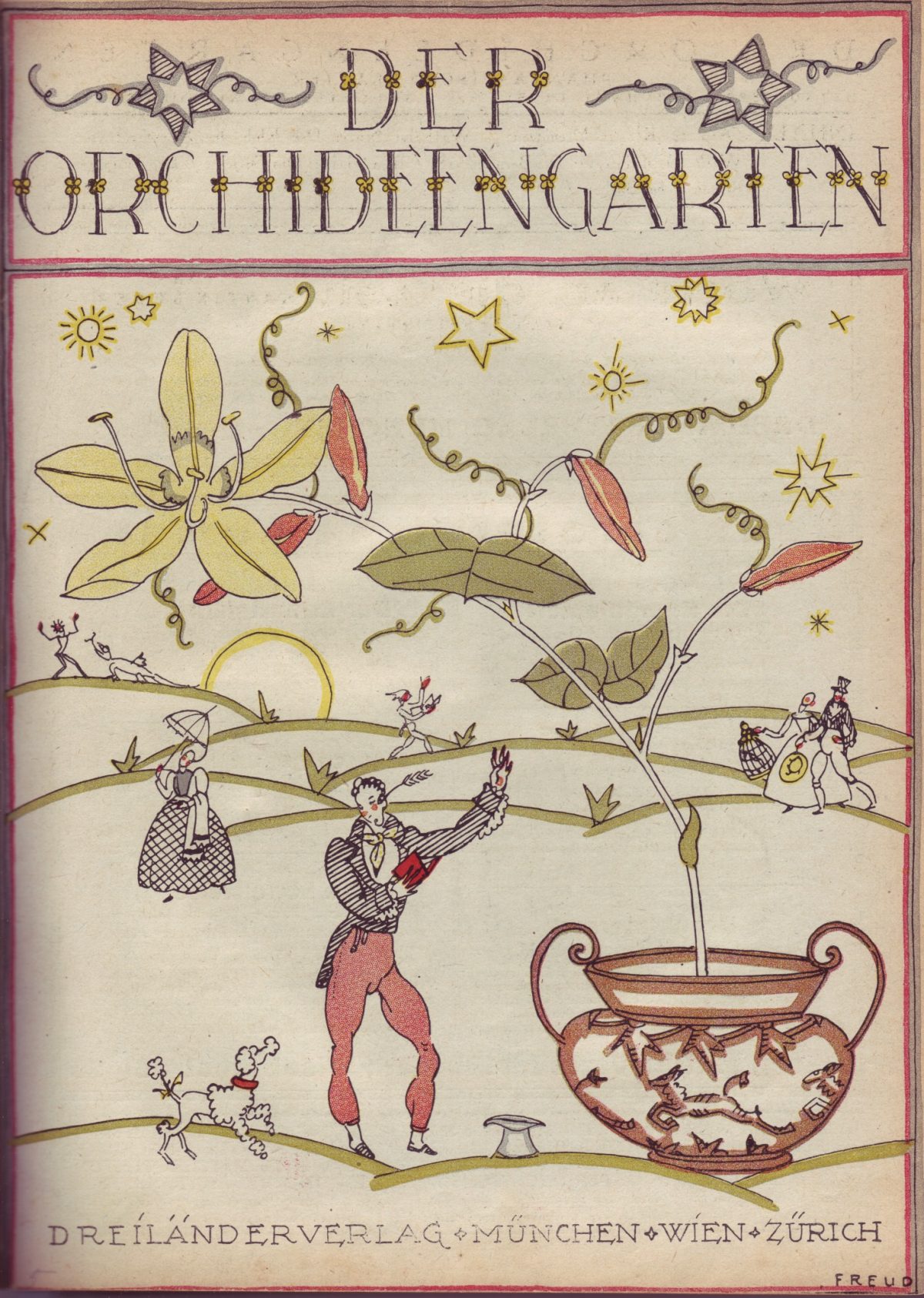 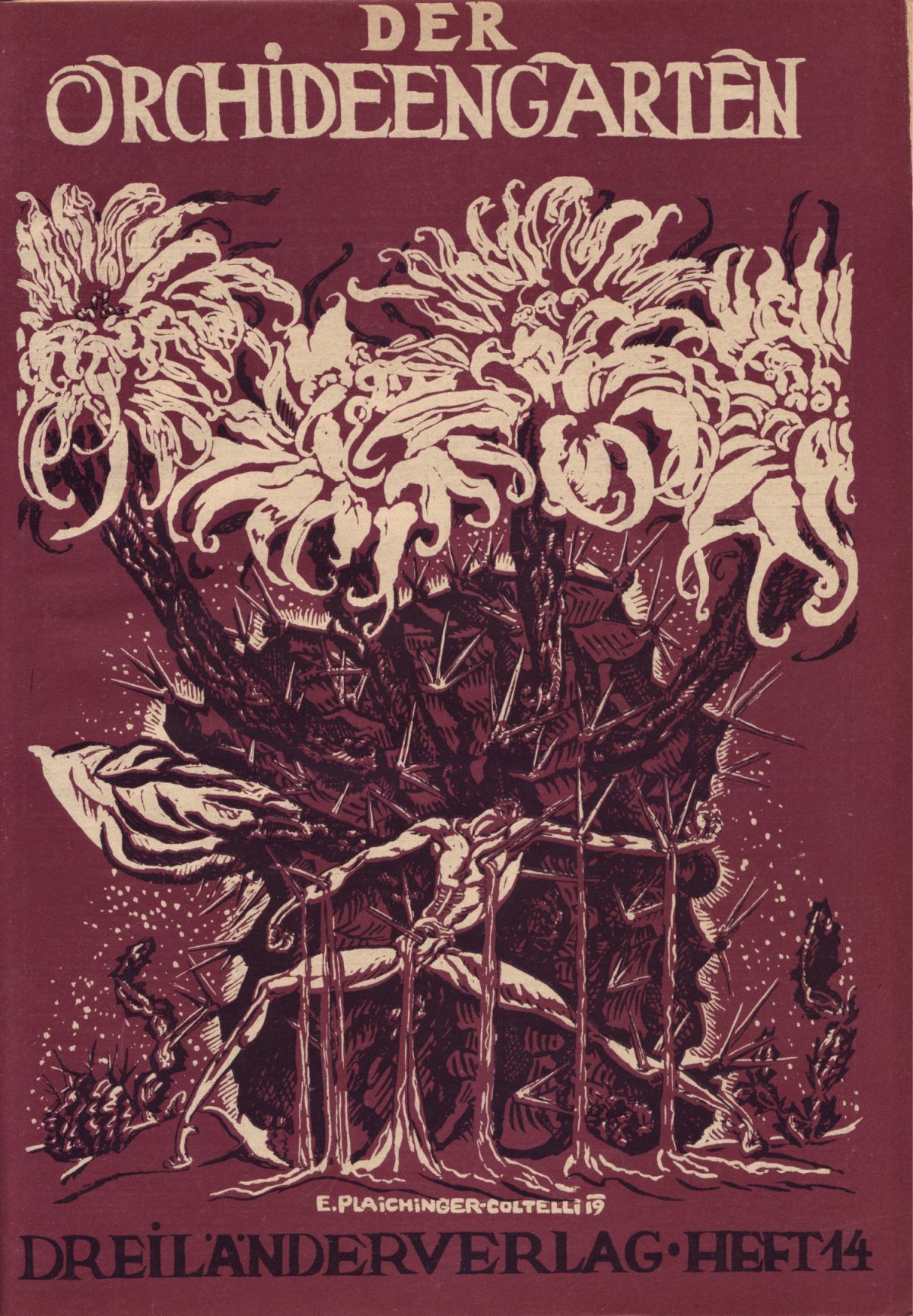 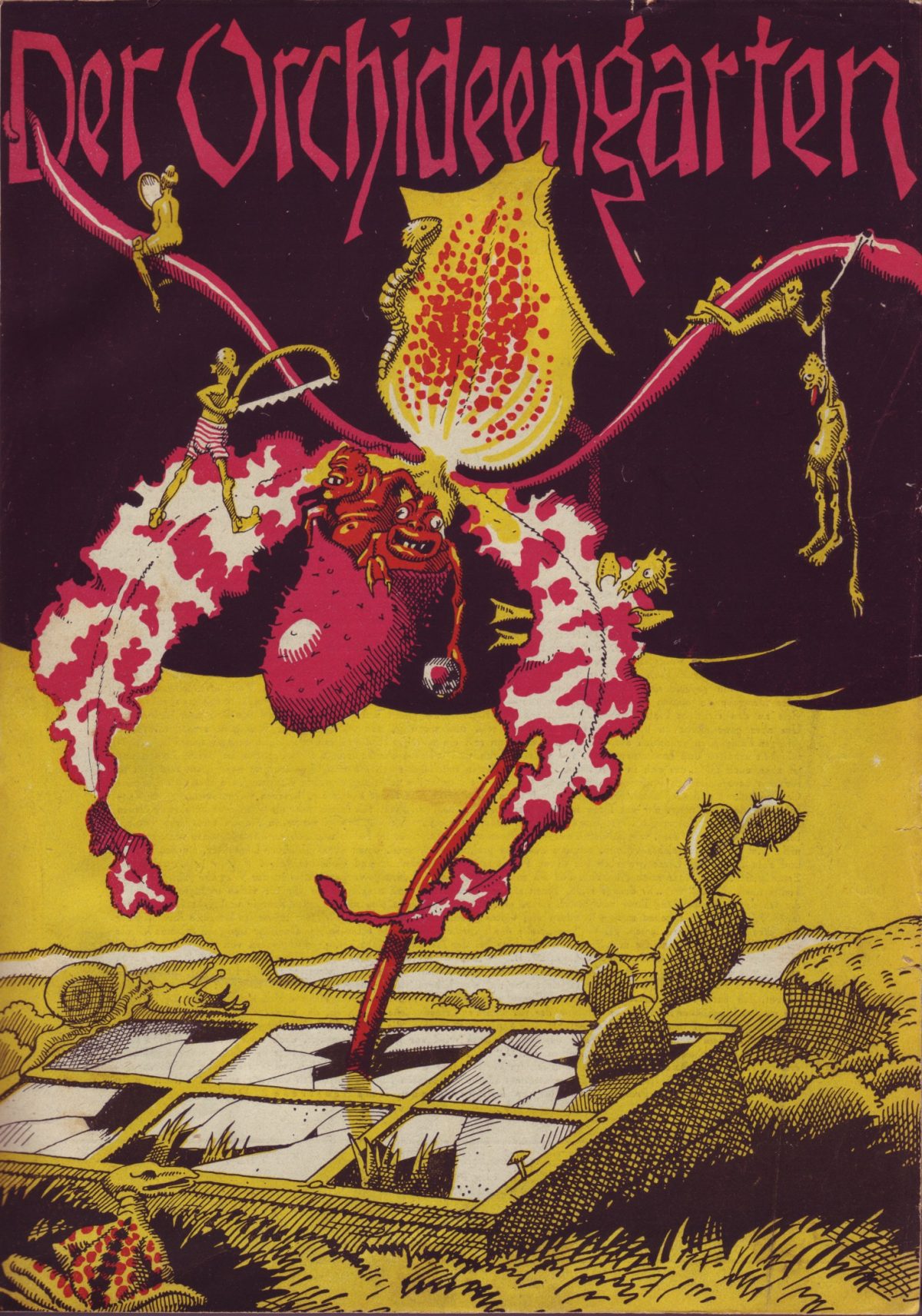 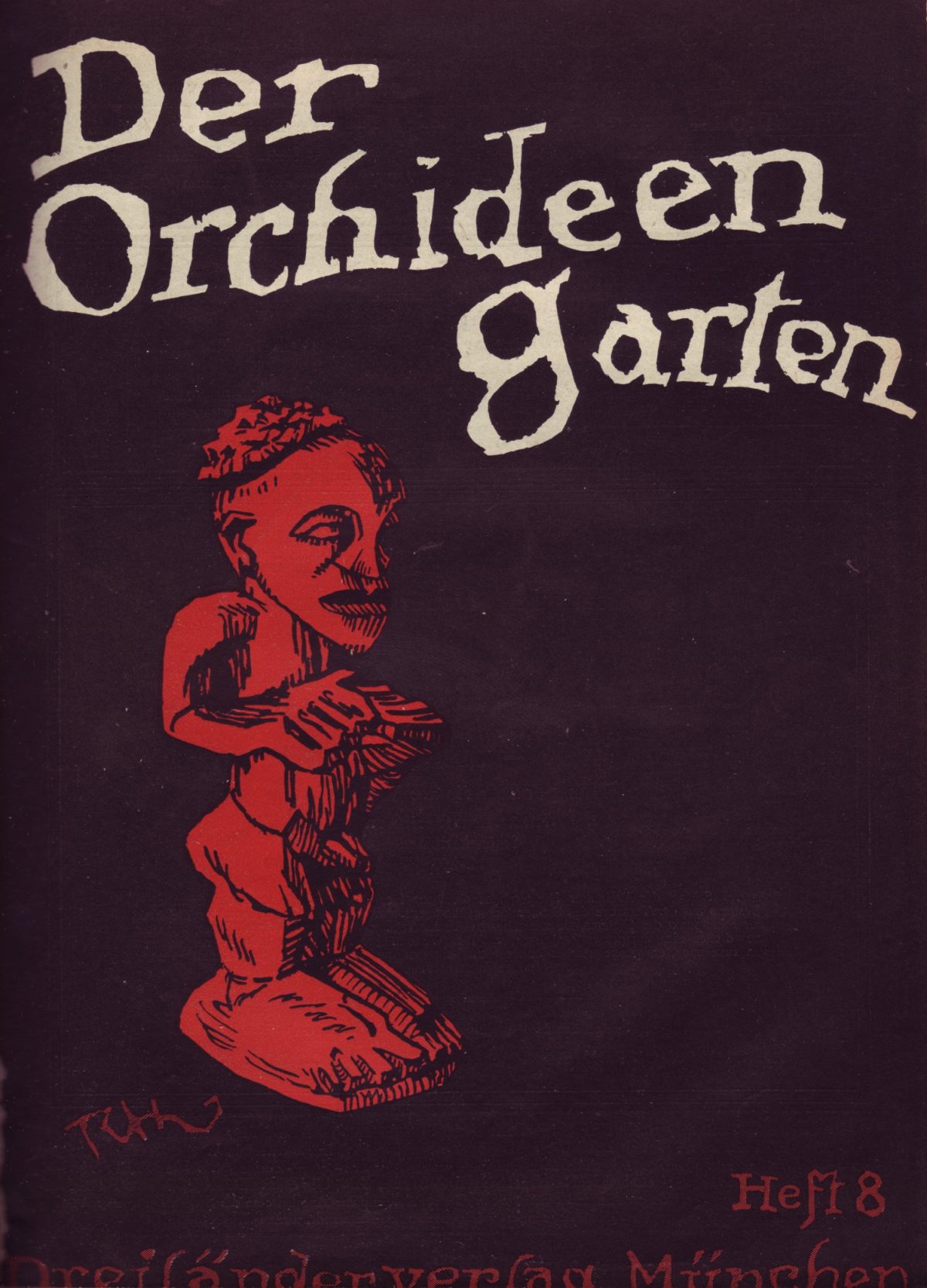 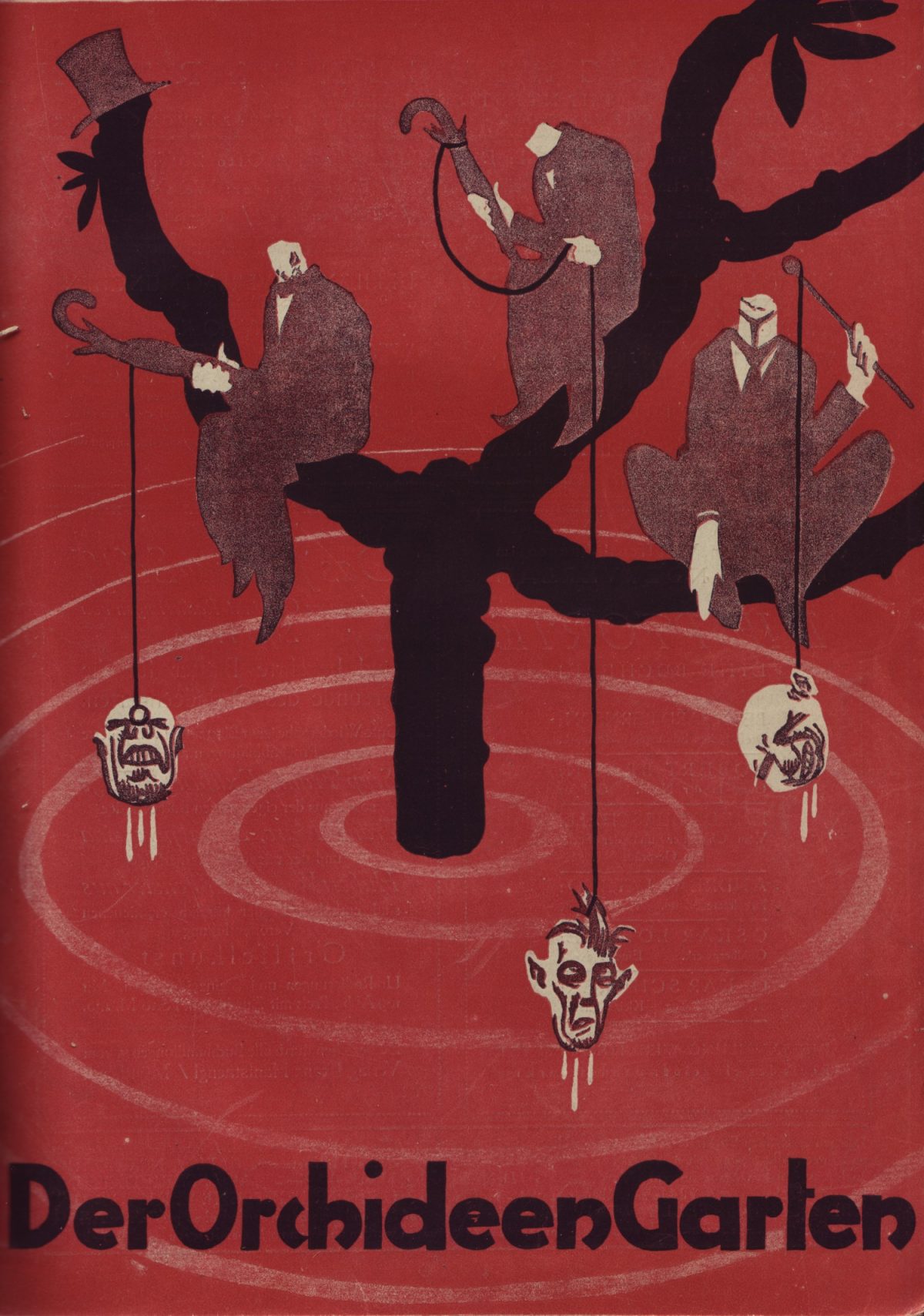 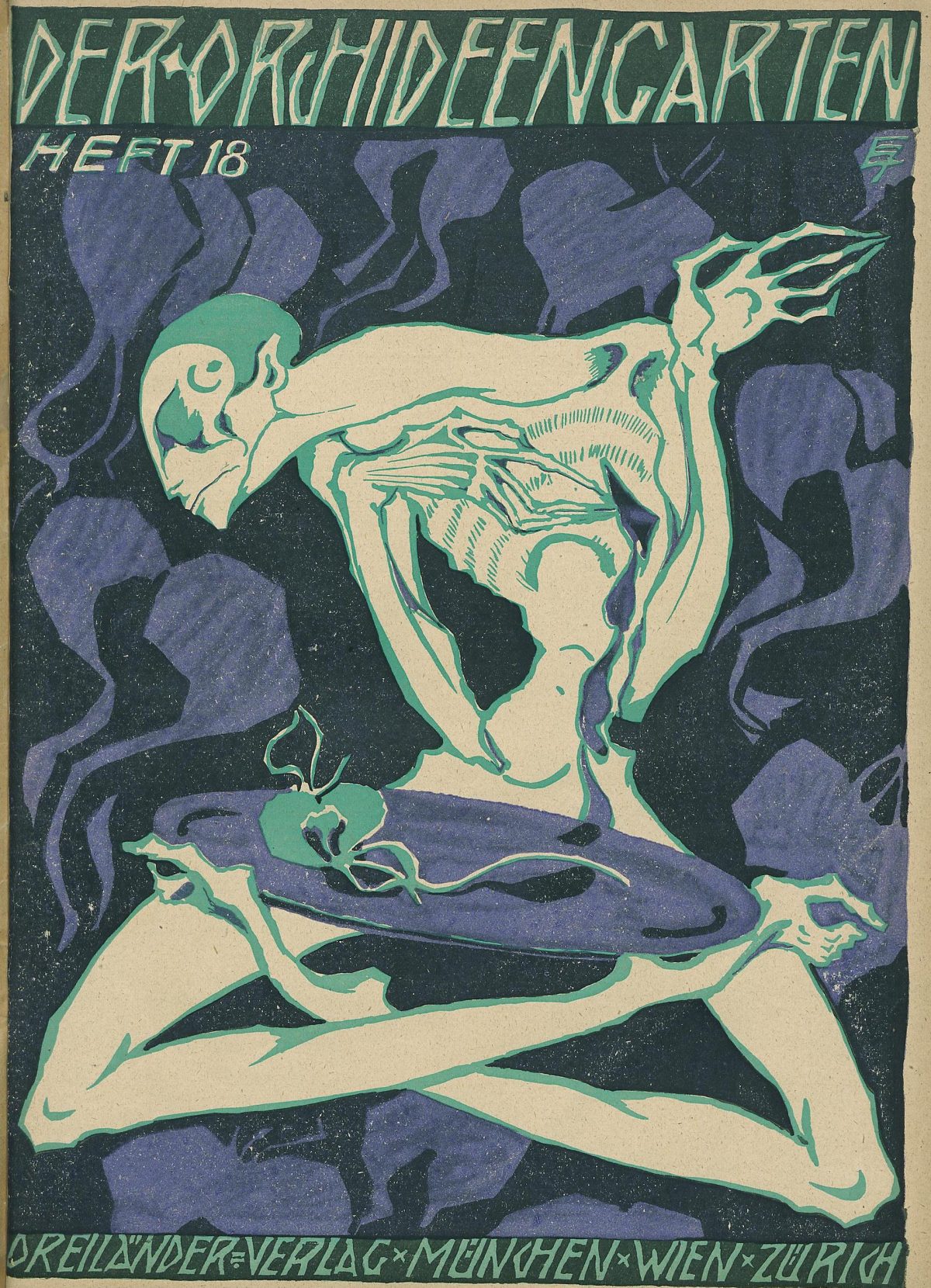 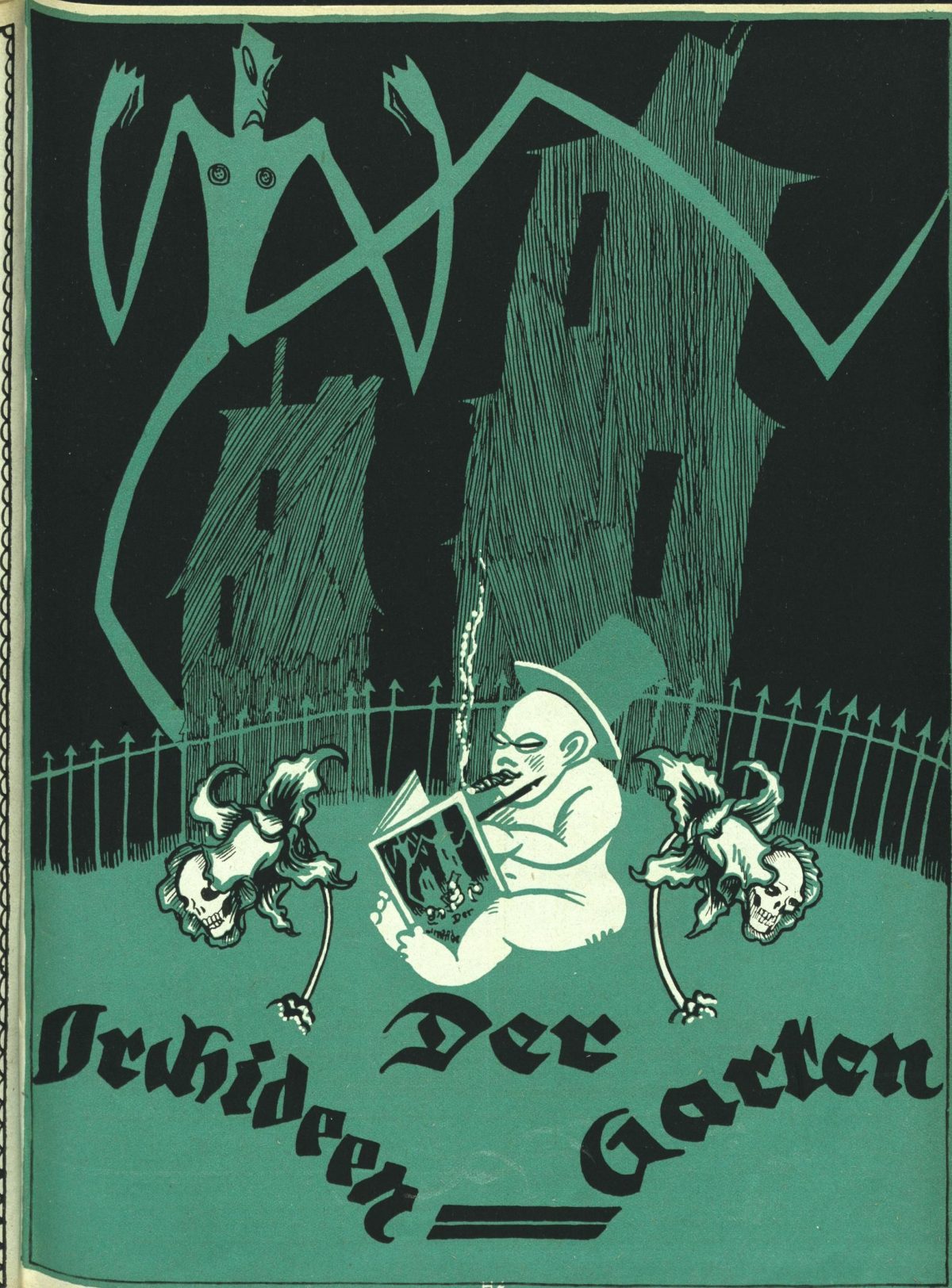 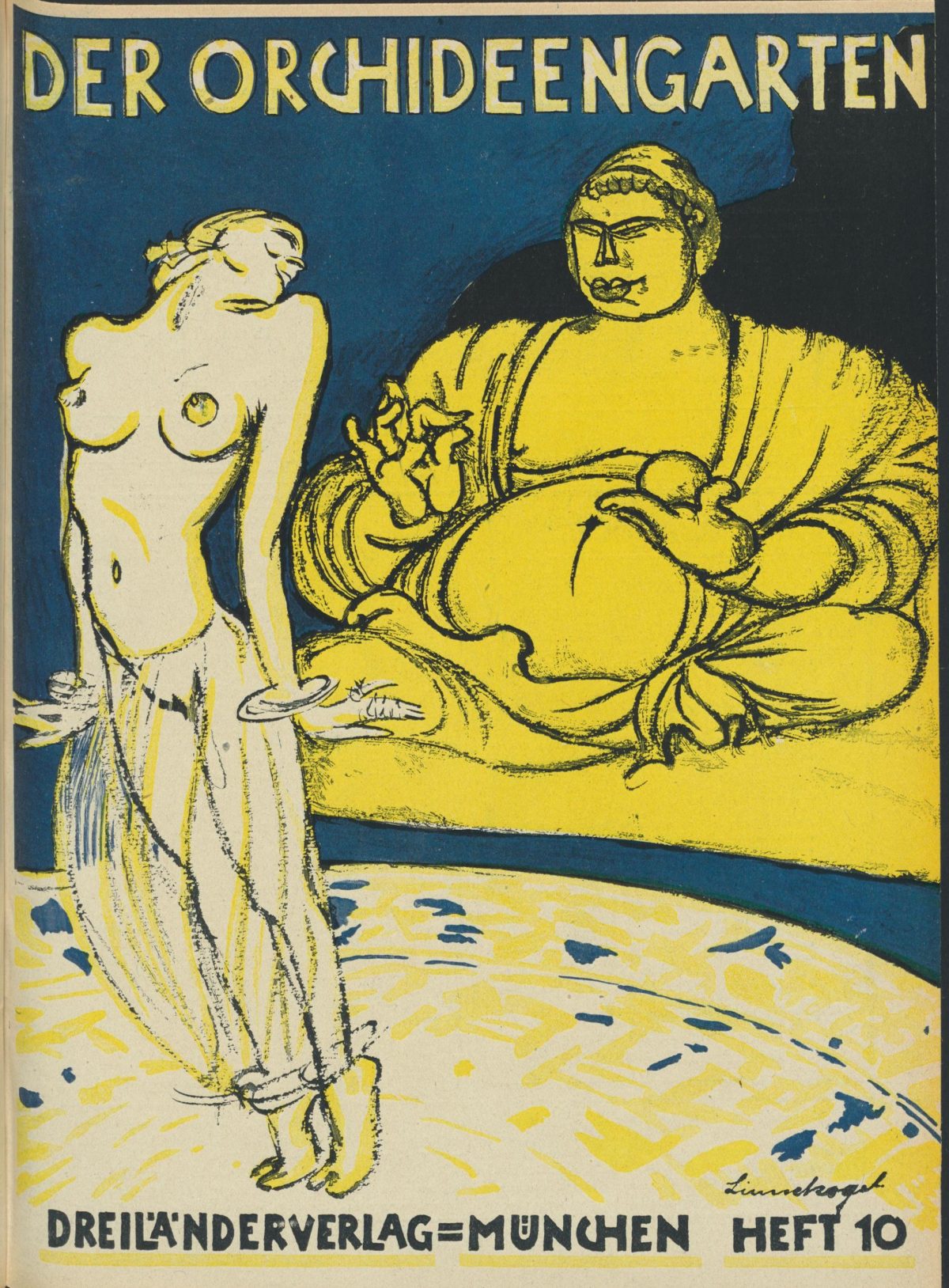 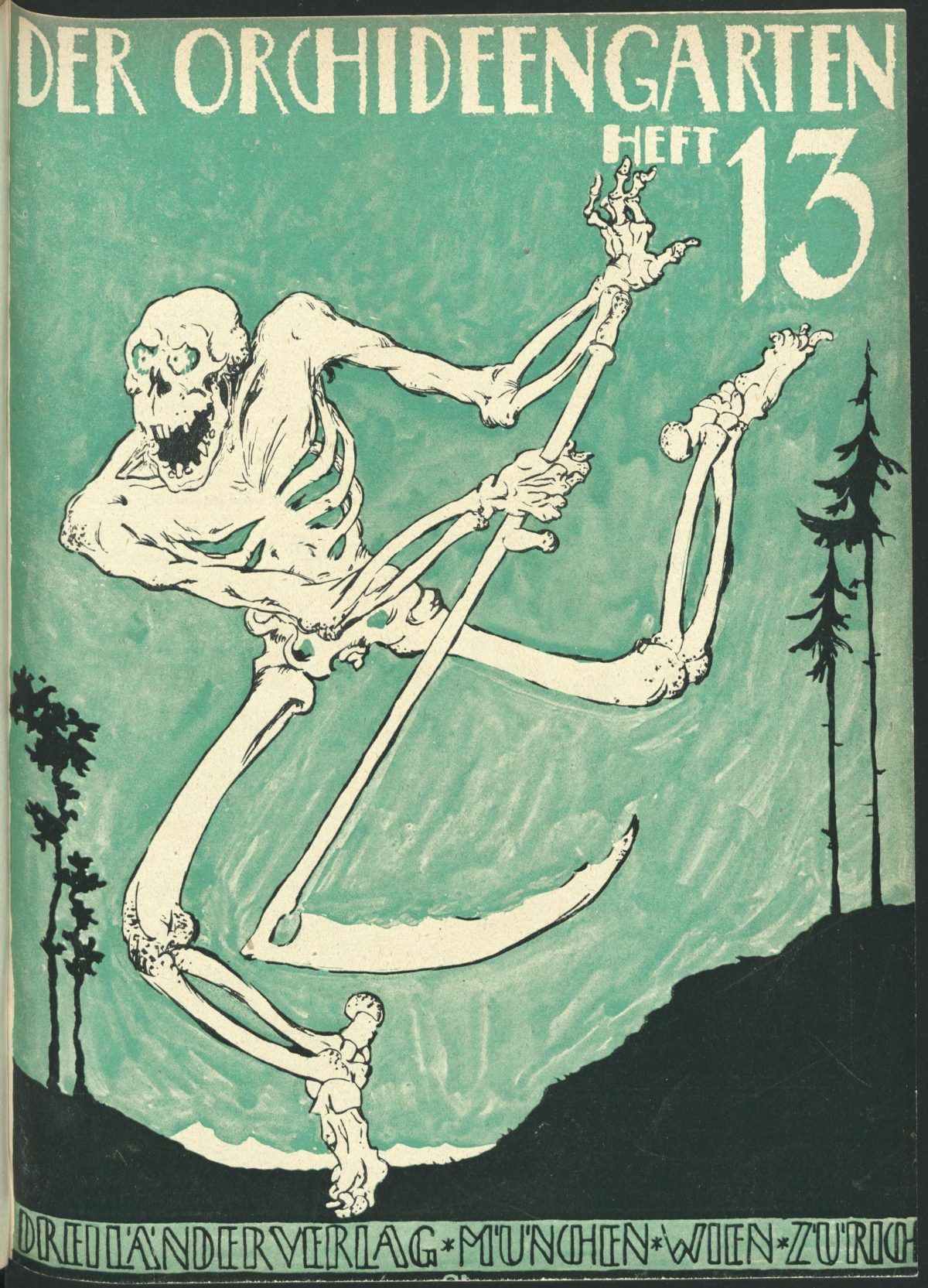 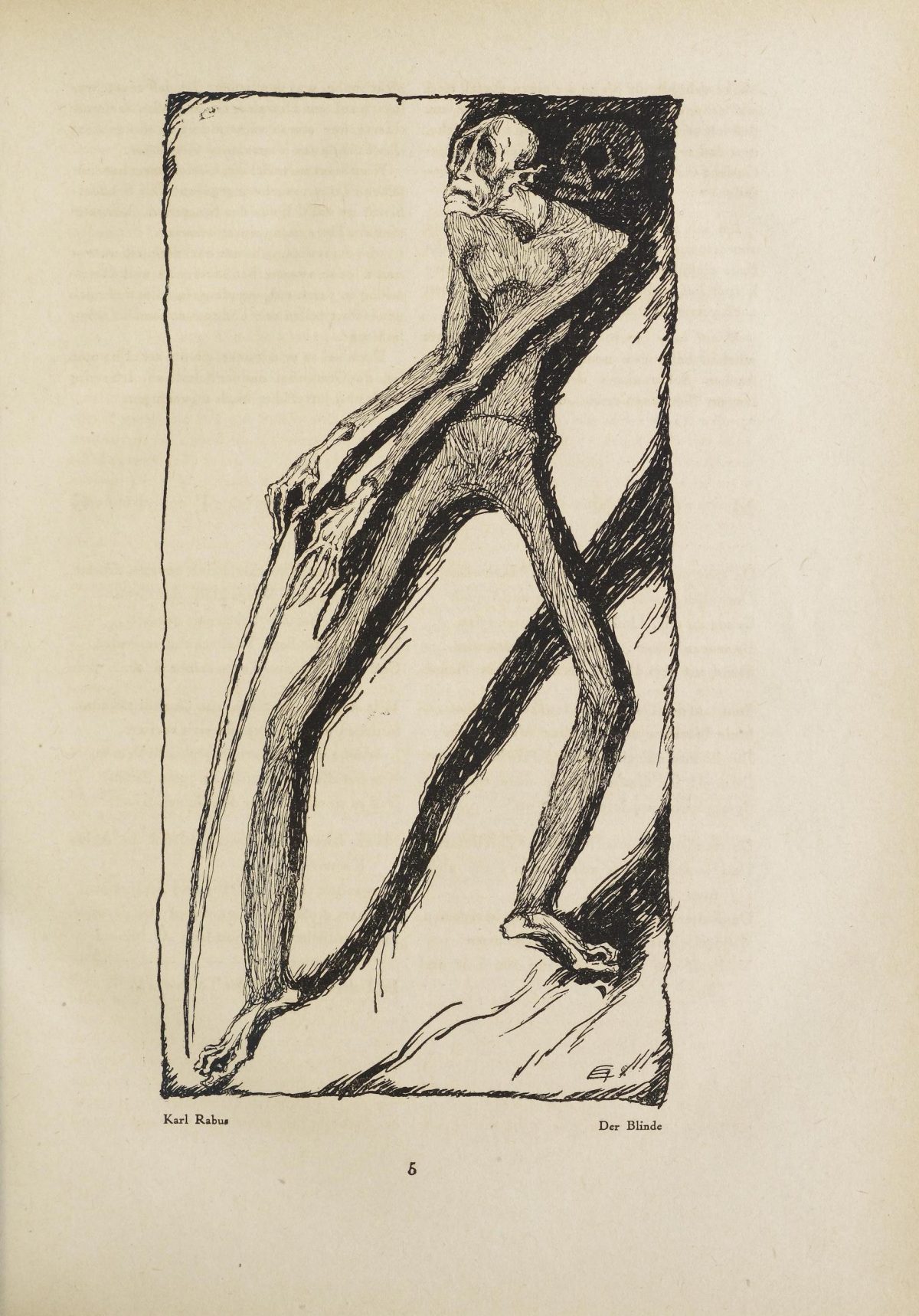 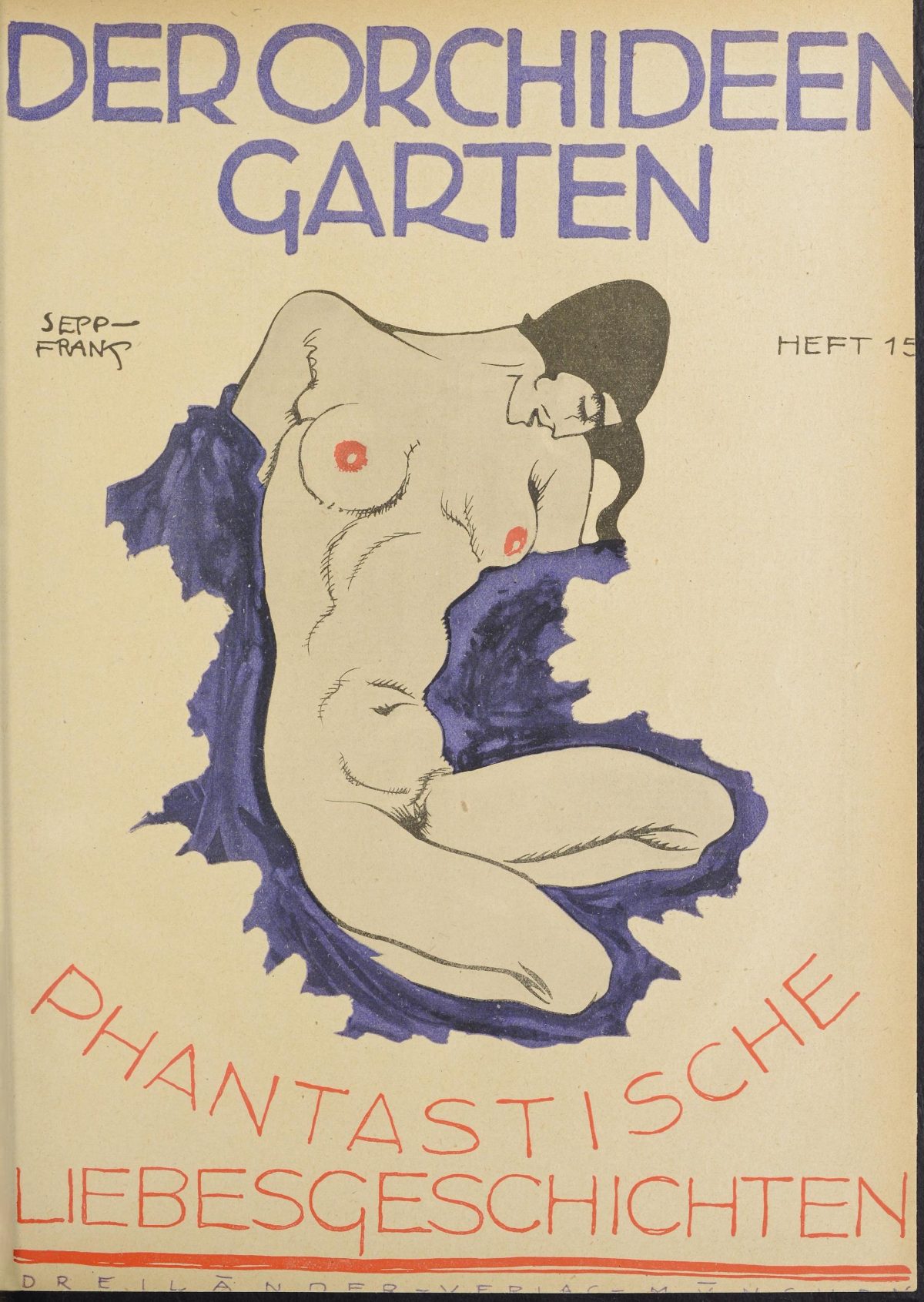