The day after Carrie Fisher’s death daughter’s death, Debbie Reynolds suffered a suspected stroke and emergency services were called to her son Todd’s home. He told the press: “She said, ‘I want to be with Carrie’. And then she was gone.” 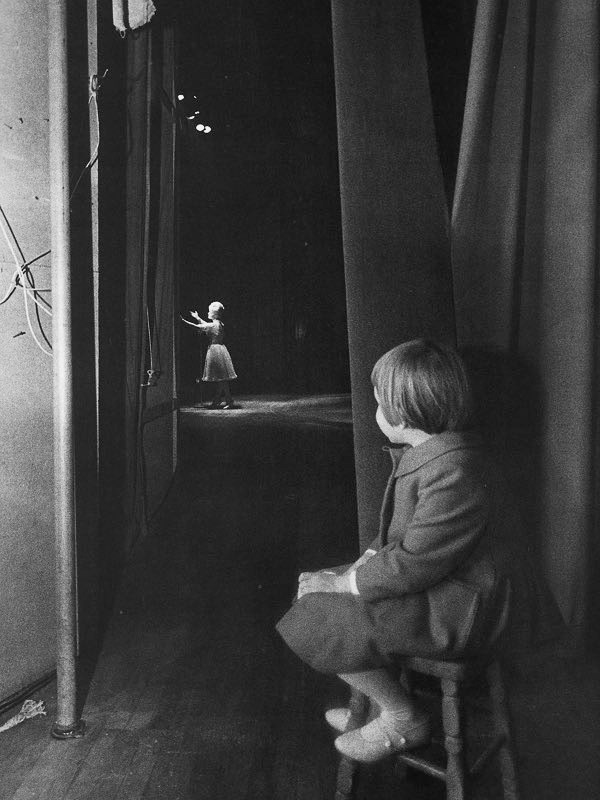 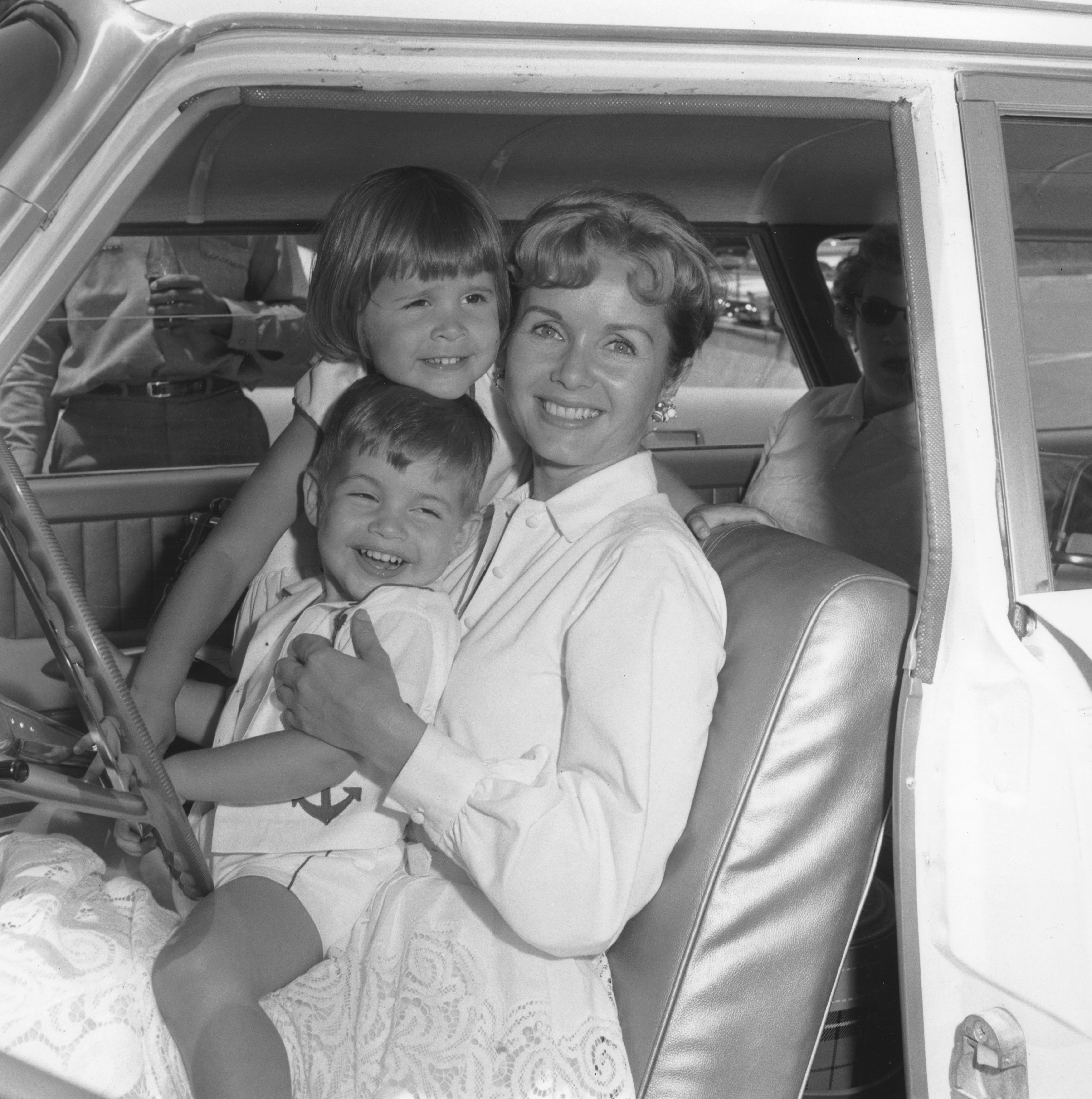 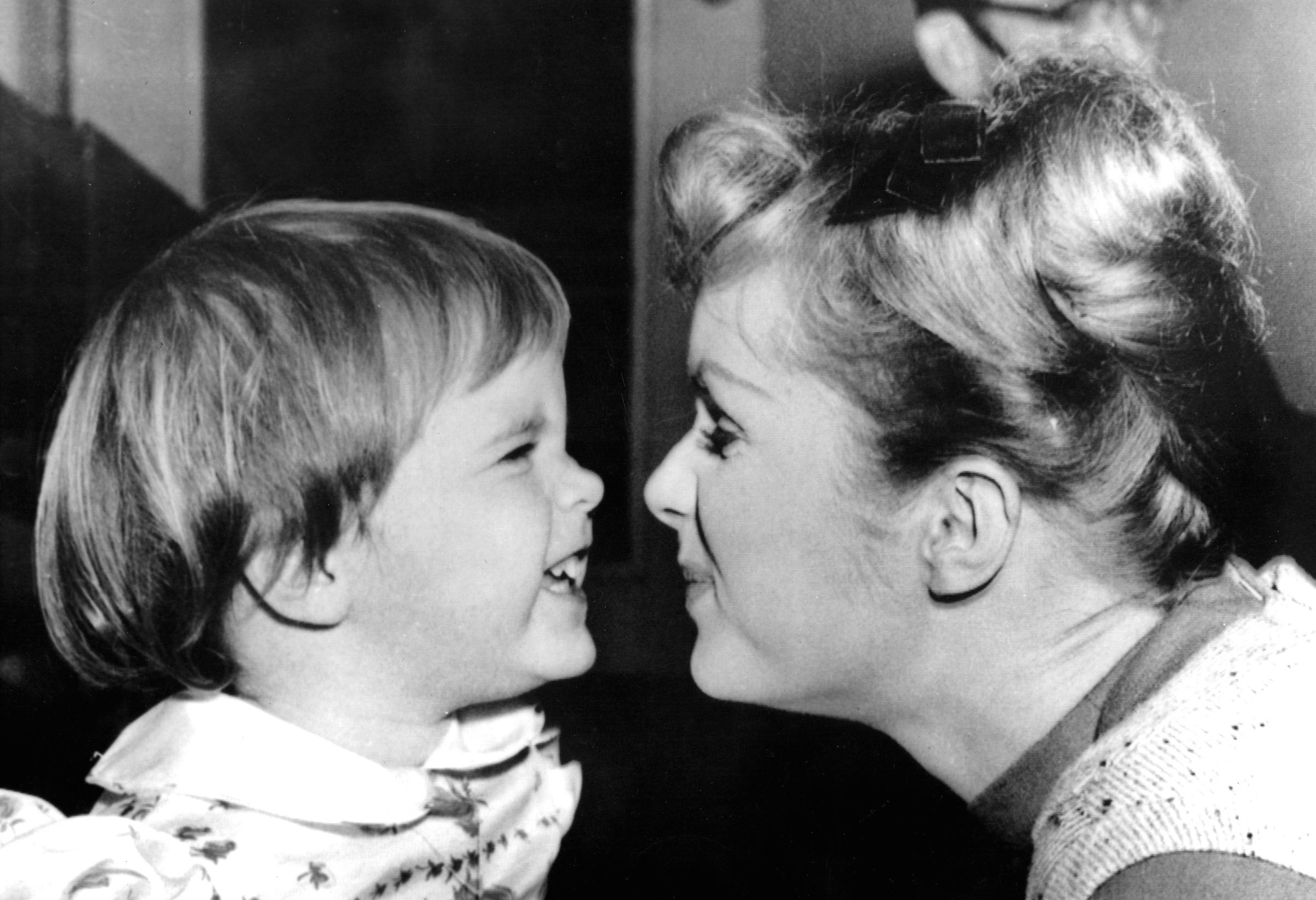 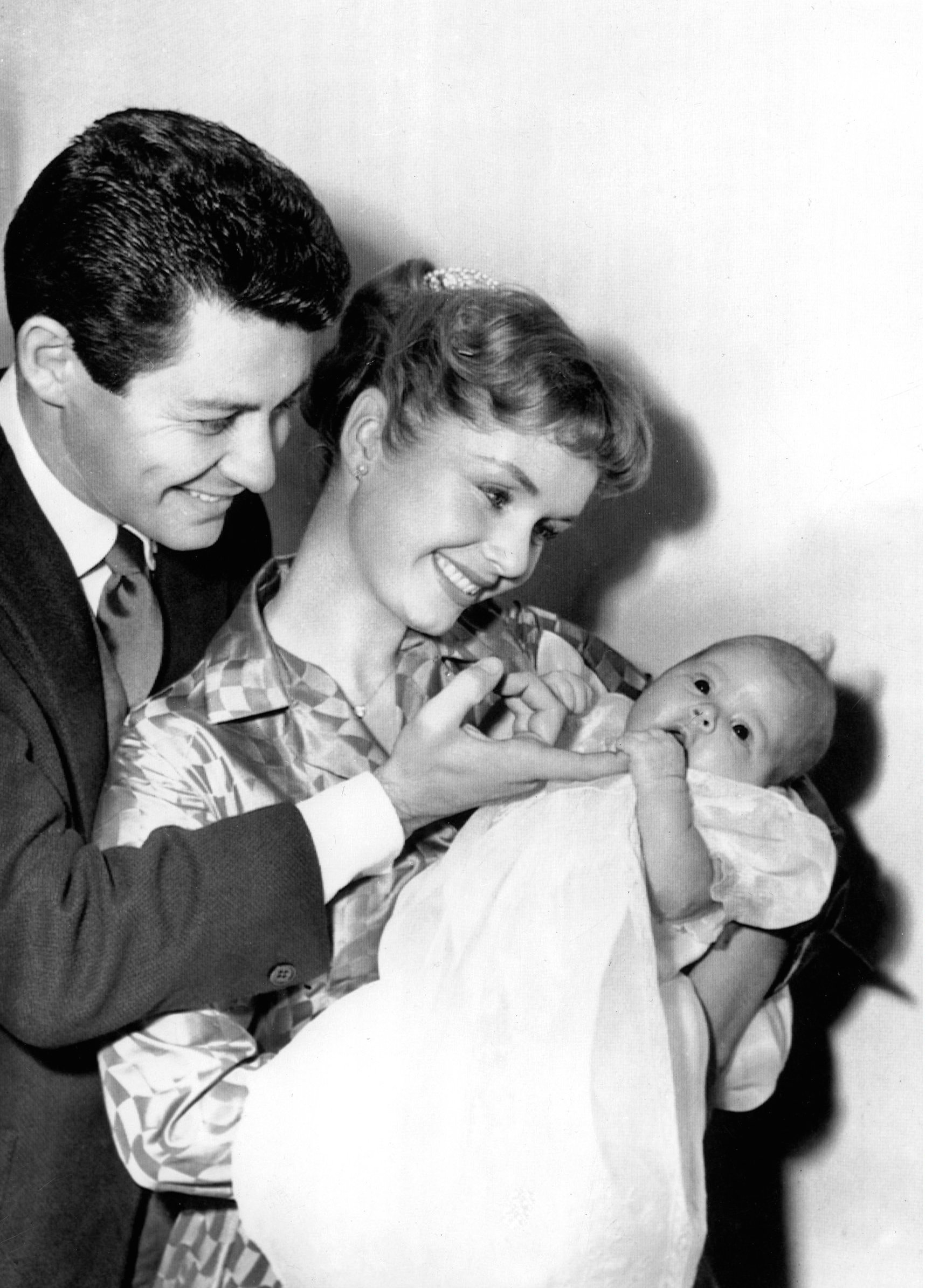 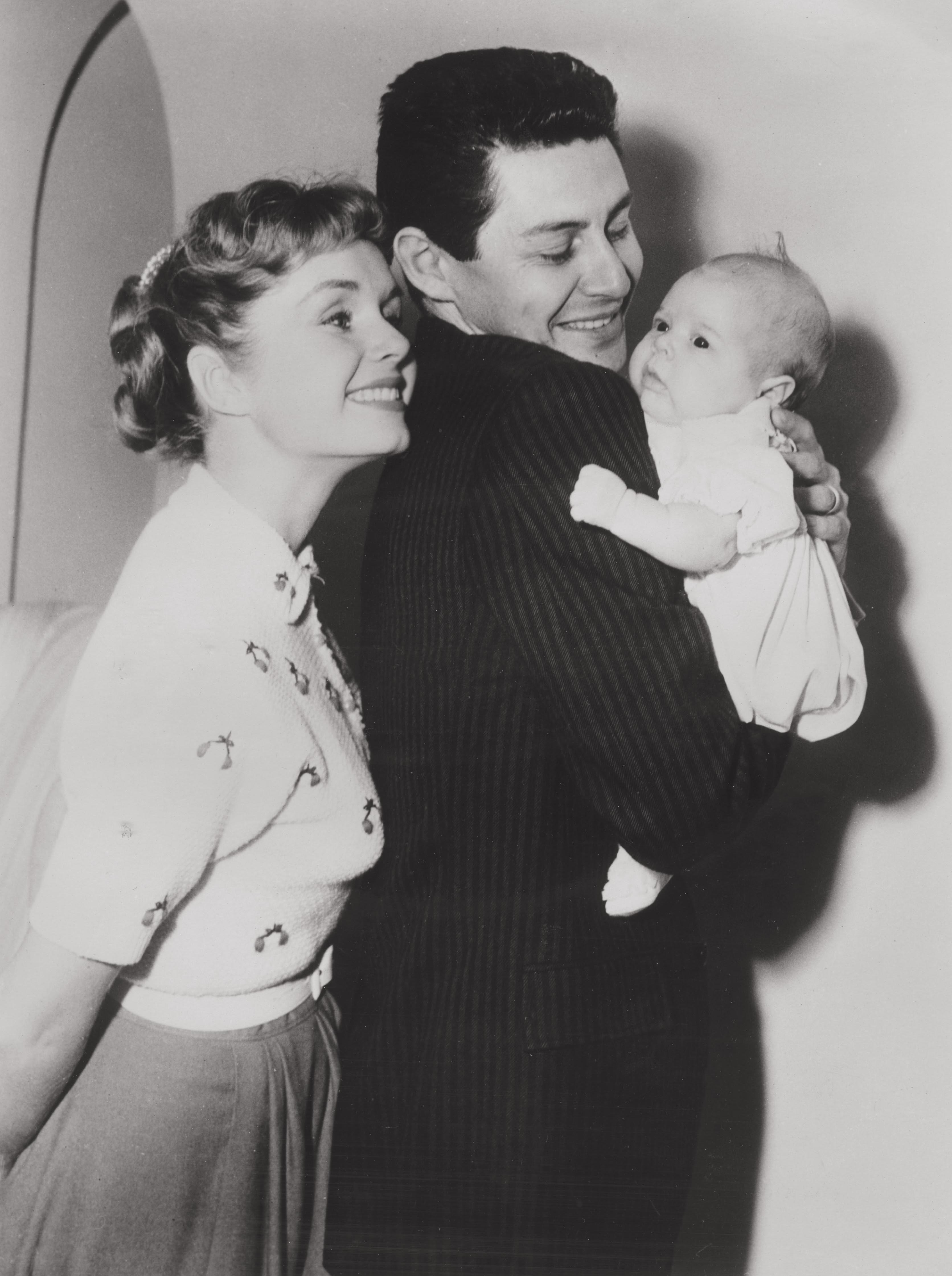 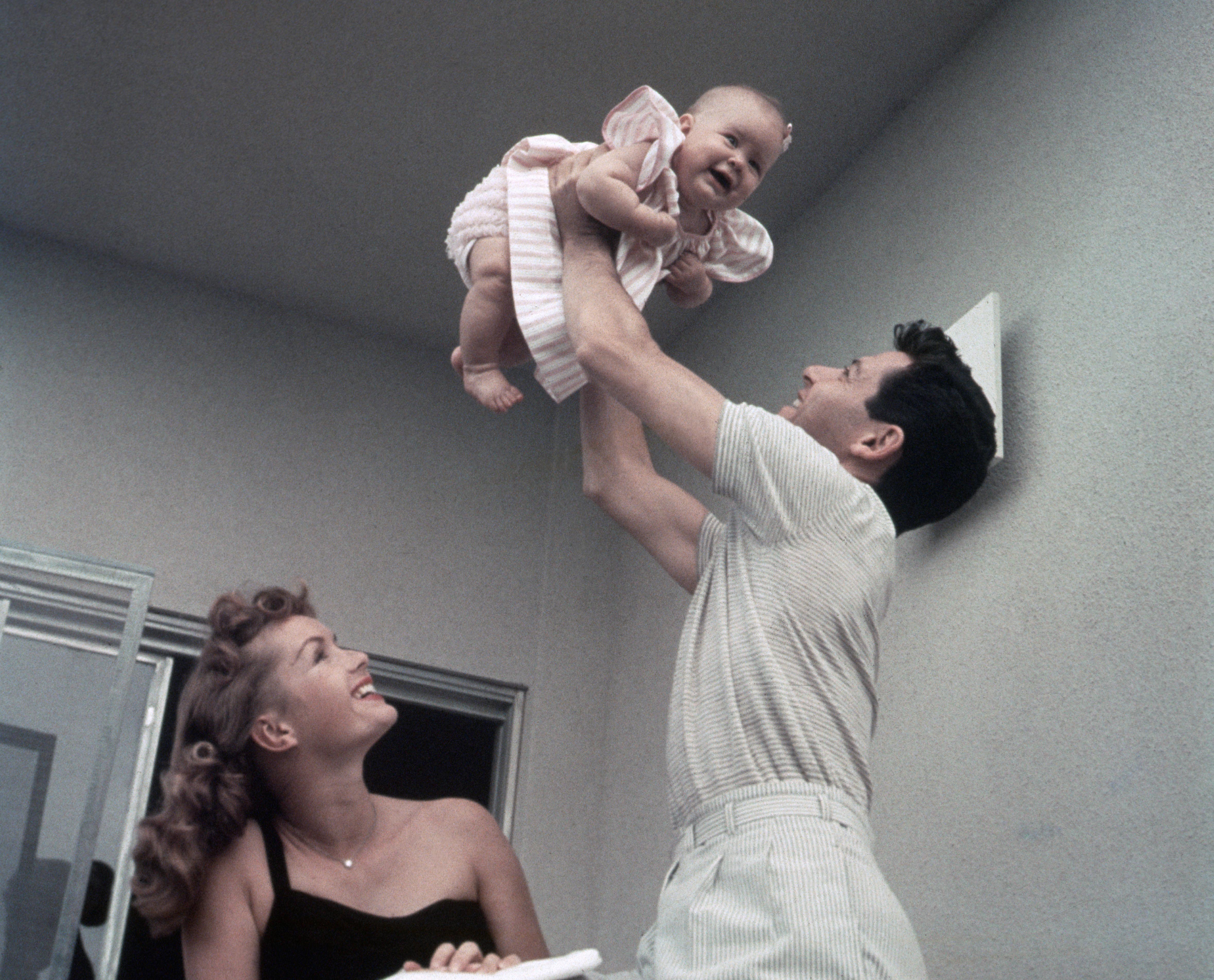 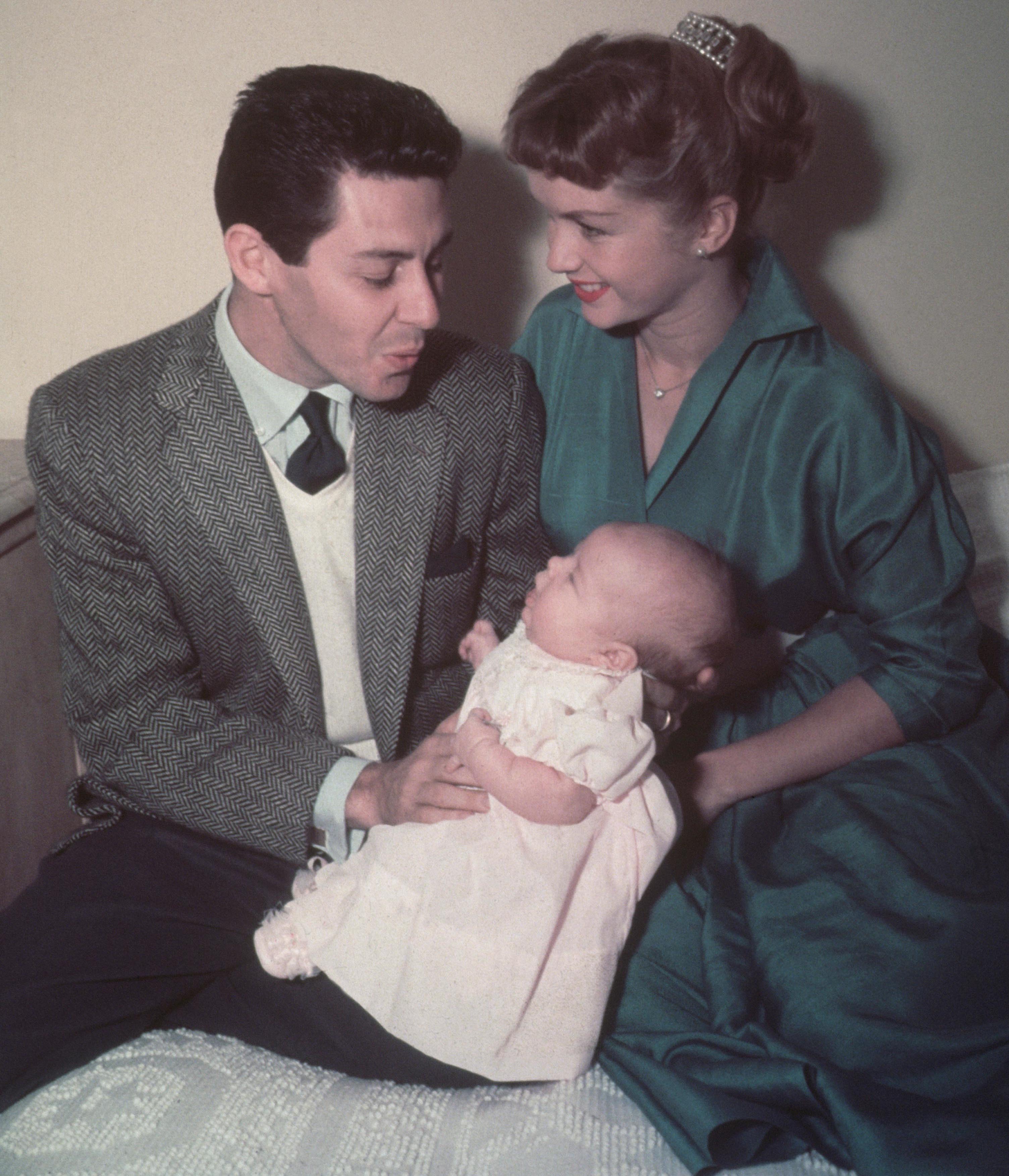 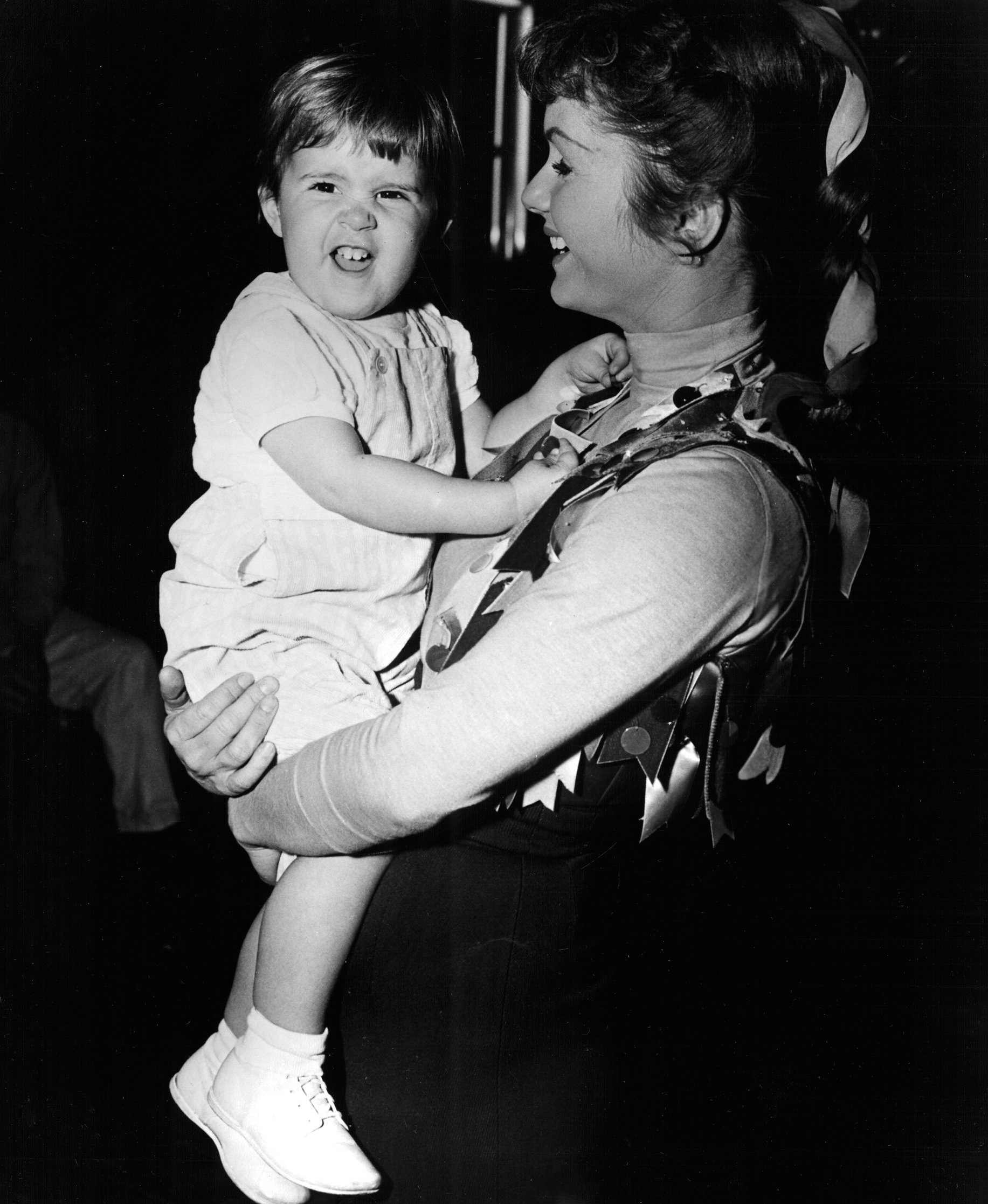 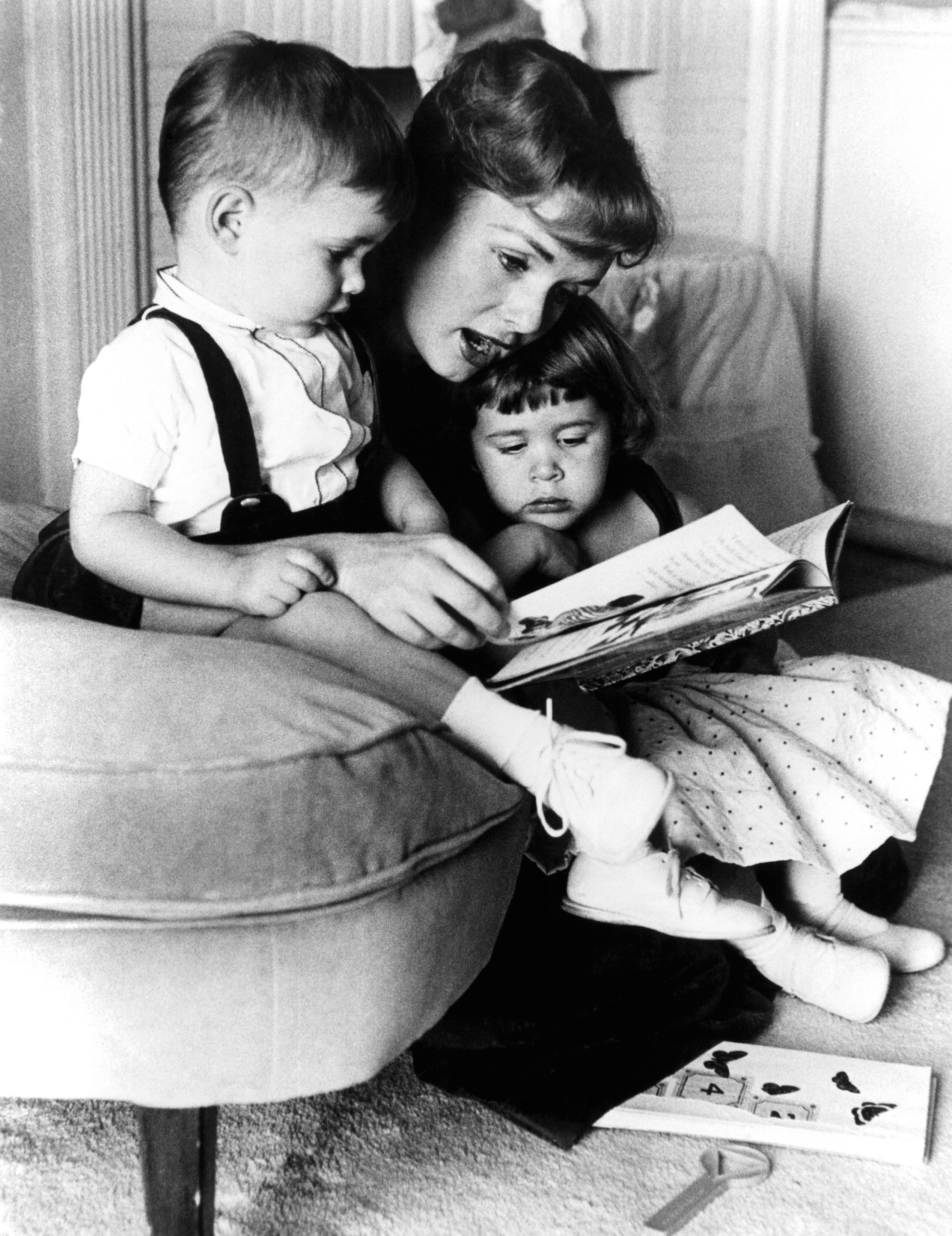 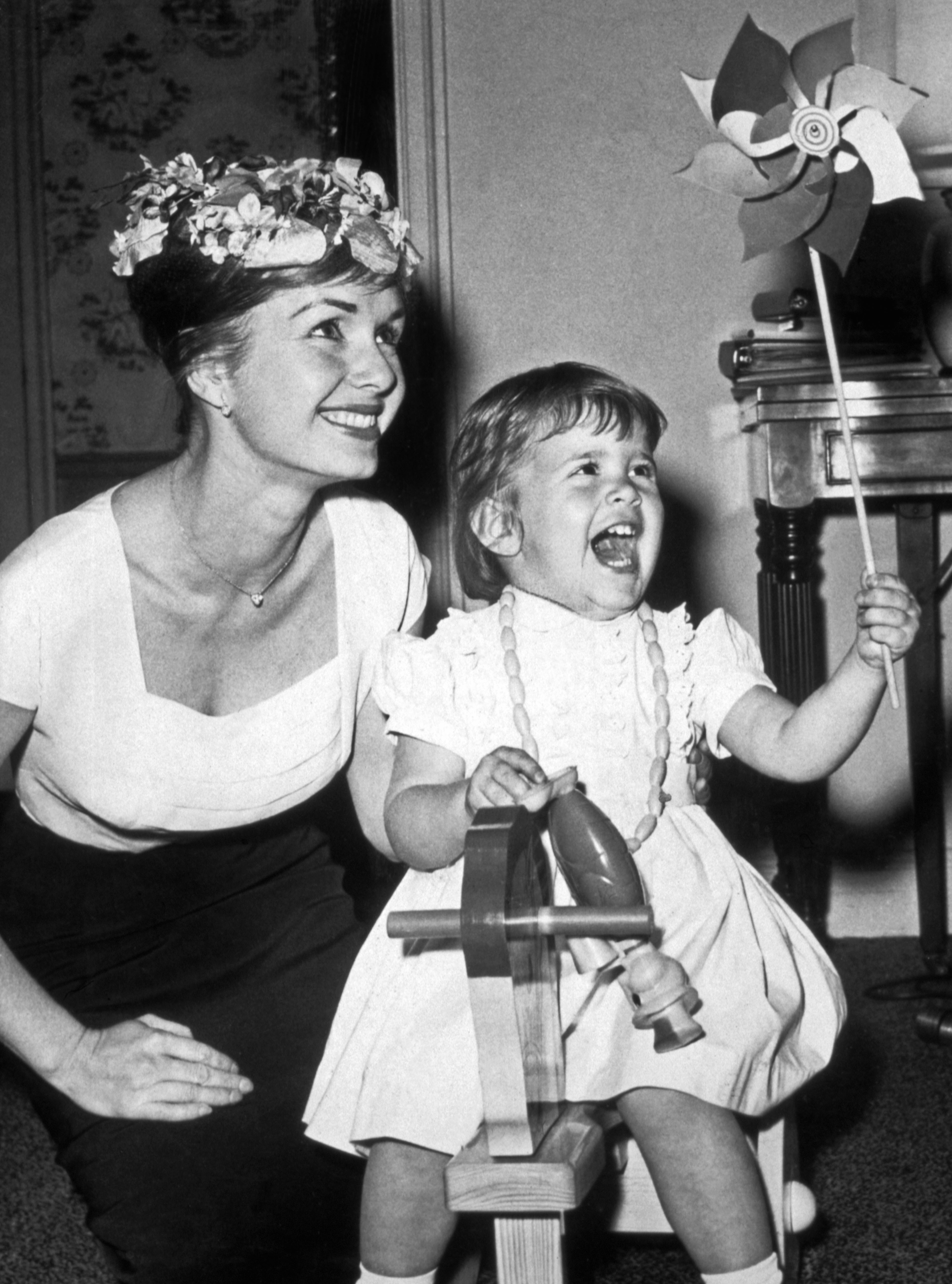 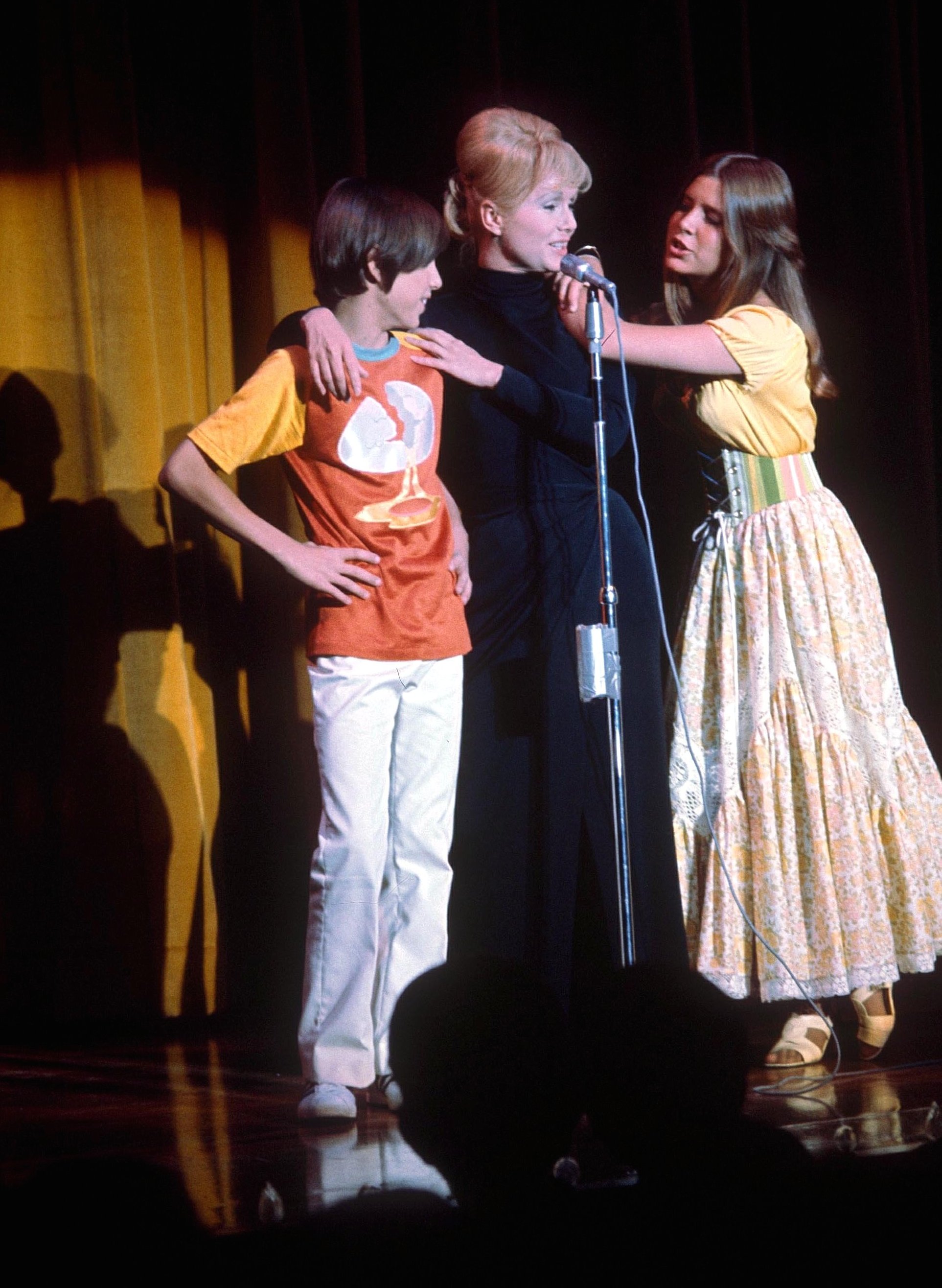 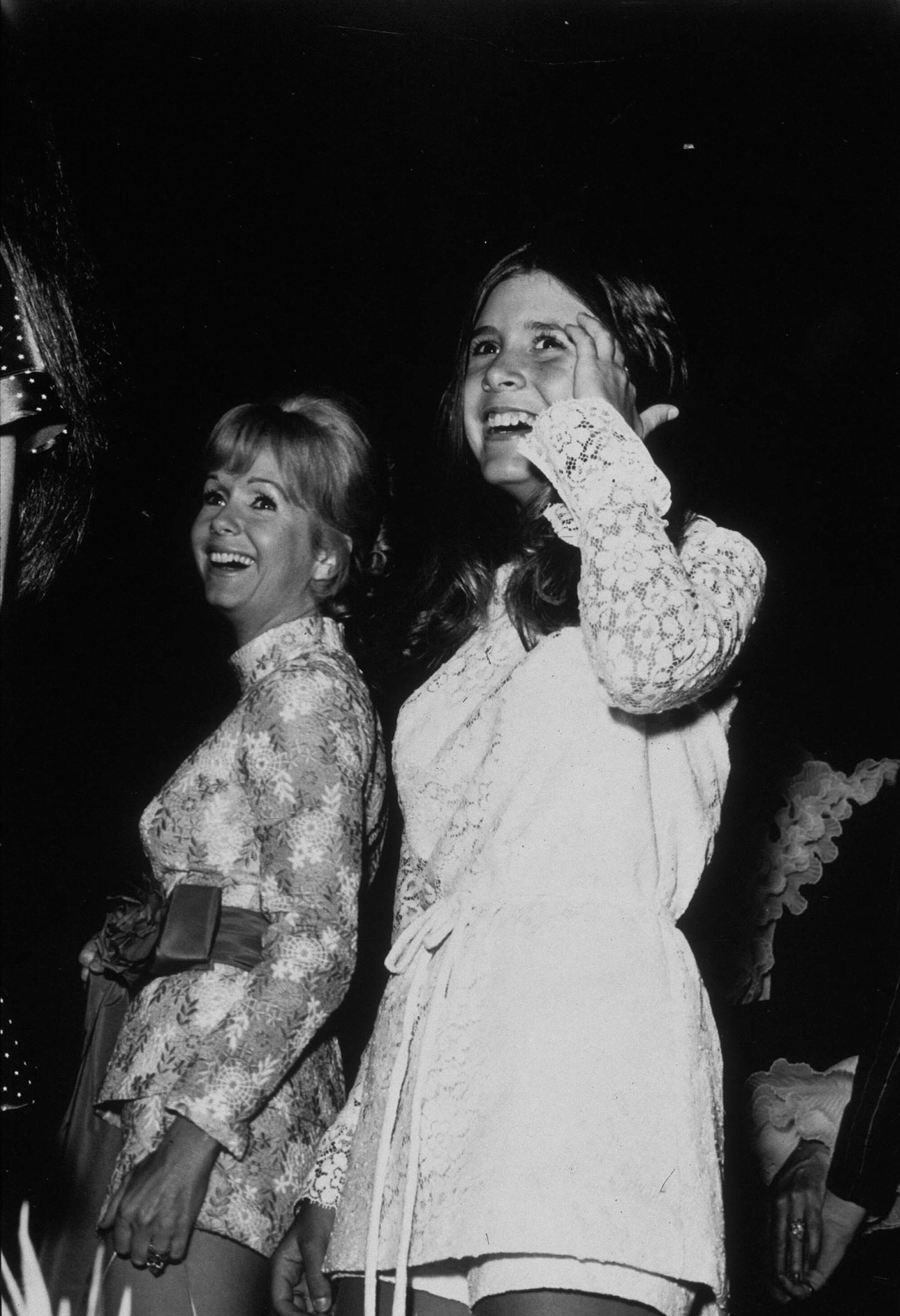 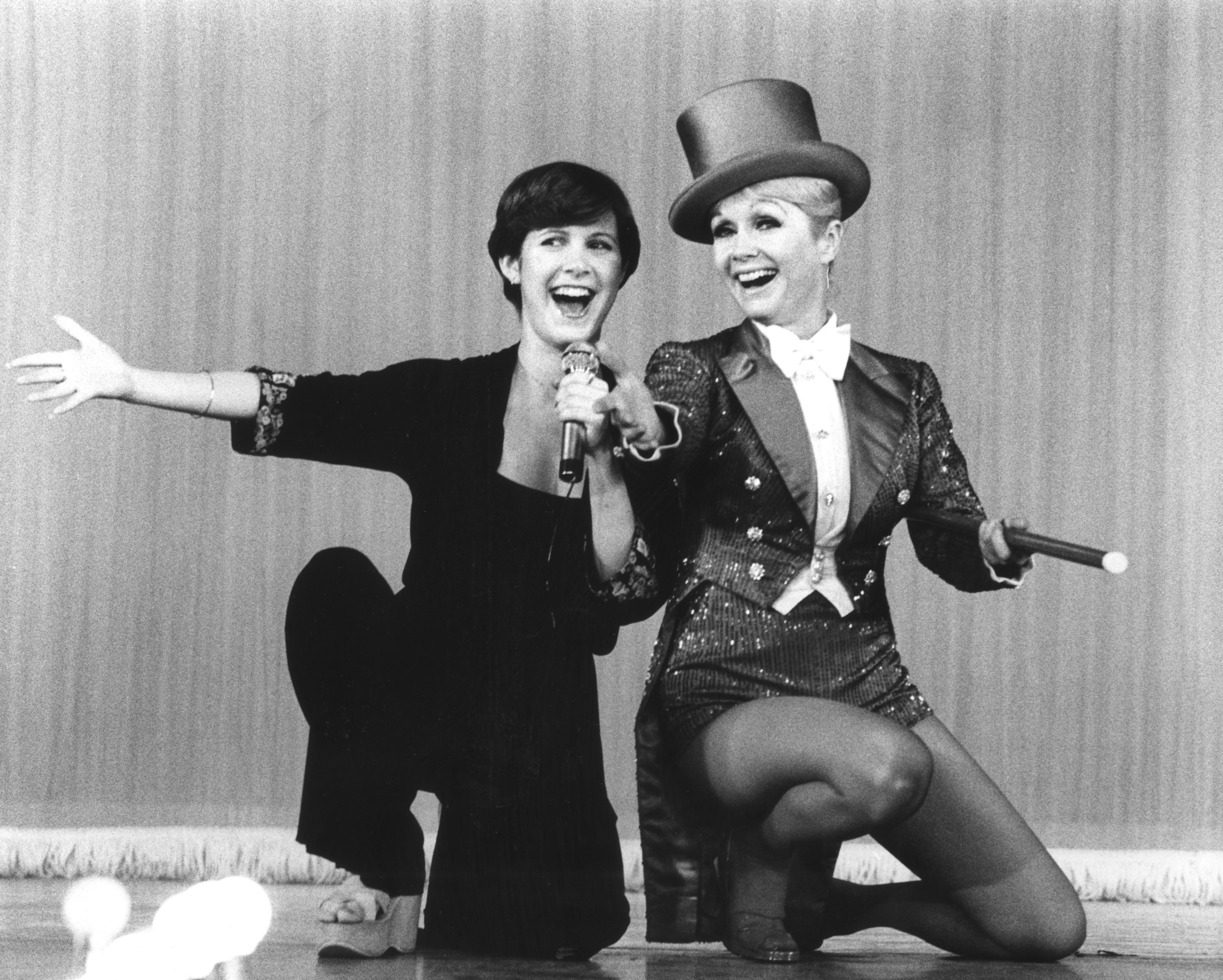 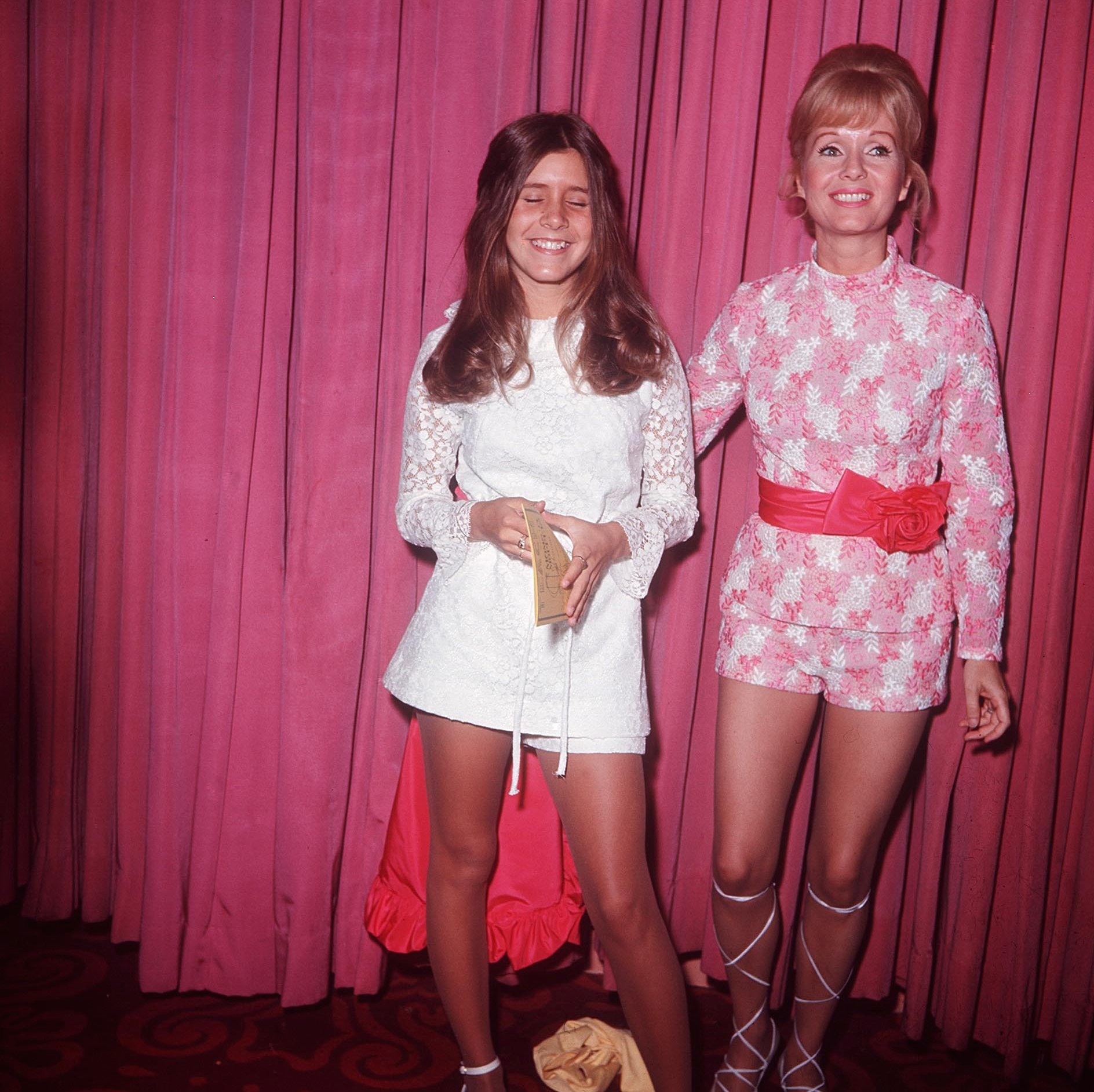 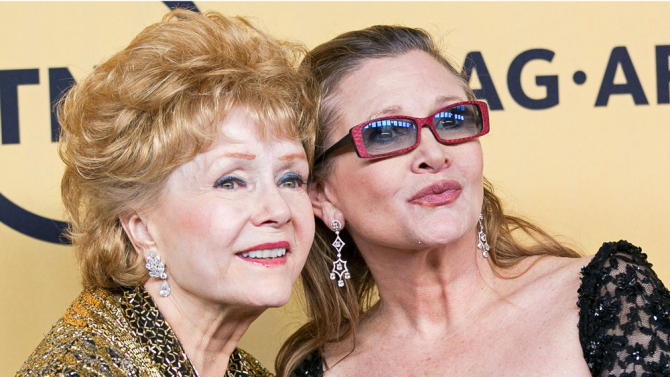 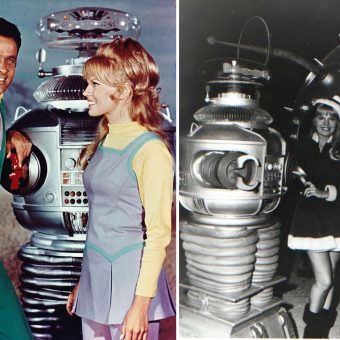 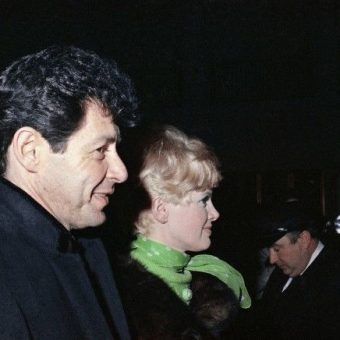