IN 1971, Debbie Harry appeared on the cover of a 1971 reissue of Josephine Tey’s 1948 crime novel The Franchise Affair. 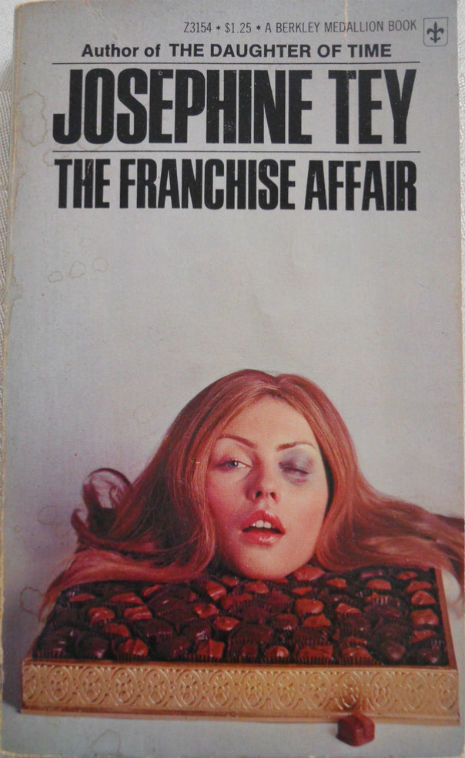 Tey was the pen name of Scots writer Elizabeth Mackintosh.

For those of you not keen to read the book, you can watch the 1980s TV dramatisation below.

* Robert Blair was about to knock off from a slow day at his law firm when the phone rang. It was Marion Sharpe on the line, a local woman of quiet disposition who lived with her mother at their decrepit country house, The Franchise. It appeared that she was in some serious trouble: Miss Sharpe and her mother were accused of brutally kidnapping a demure young woman named Betty Kane. Miss Kane’s claims seemed highly unlikely, even to Inspector Alan Grant of Scotland Yard, until she described her prison — the attic room with its cracked window, the kitchen, and the old trunks — which sounded remarkably like The Franchise. Yet Marion Sharpe claimed the Kane girl had never been there, let alone been held captive for an entire month! Not believing Betty Kane’s story, Solicitor Blair takes up the case and, in a dazzling feat of amateur detective work, solves the unbelievable mystery that stumped even Inspector Grant 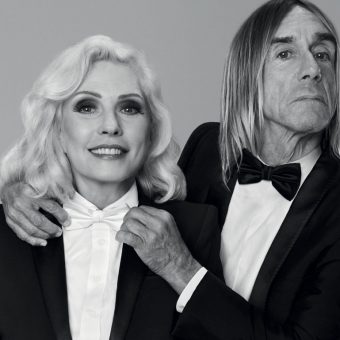 The Mudd Club: The Doorman At New York’s Most Jaw-Dropping Venue Finally Lets You In