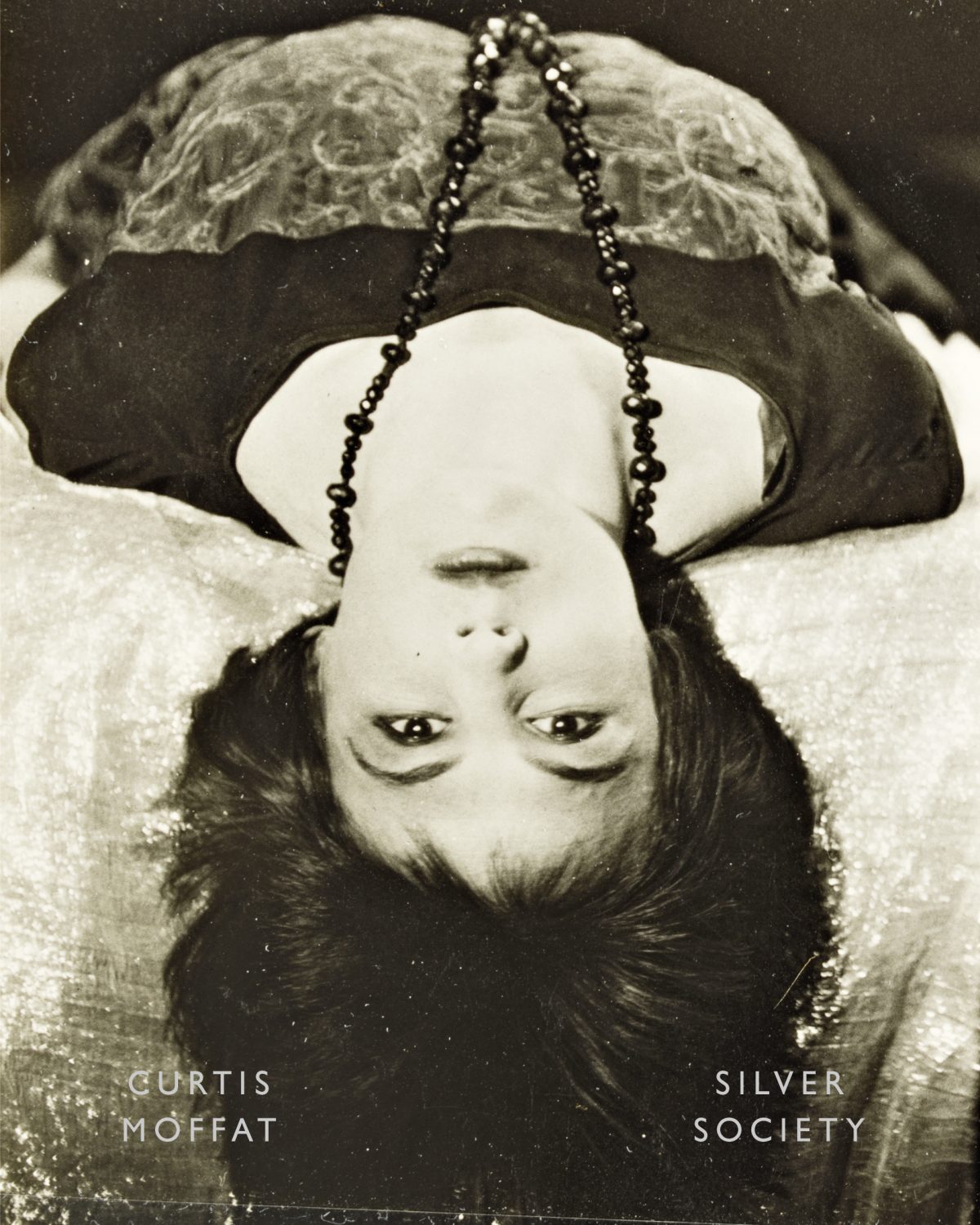 Photographer Curtis Moffat (1887 – 1949) moved with his wife, the English actress and poet Iris Tree, daughter of the actor Sir Herbert Beerbohm Tree, from his native New York to London in the mid-1920s, and in 1925 opened a photography studio in partnership with the British socialite and society photographer Olivia Wyndham (1897-1967). There Moffat made portraits of London’s “Bright Young Things”, the most connected, photogenic, artistic and stylish ‘It’ girls and go-ahead boys, toffs, toffettes and glamorous artists with private means; people like: actress, writer and socialite Diana Cooper (1892-1986), actress Tallulah Bankhead (1902-68), writers Daphne du Maurier (1902-68) and Nancy Cunard (1896-1965), literary brothers Osbert and Sacheverell Sitwell (1892-1969 and 1897-1988), and fellow society photographer Cecil Beaton (1904-1980). 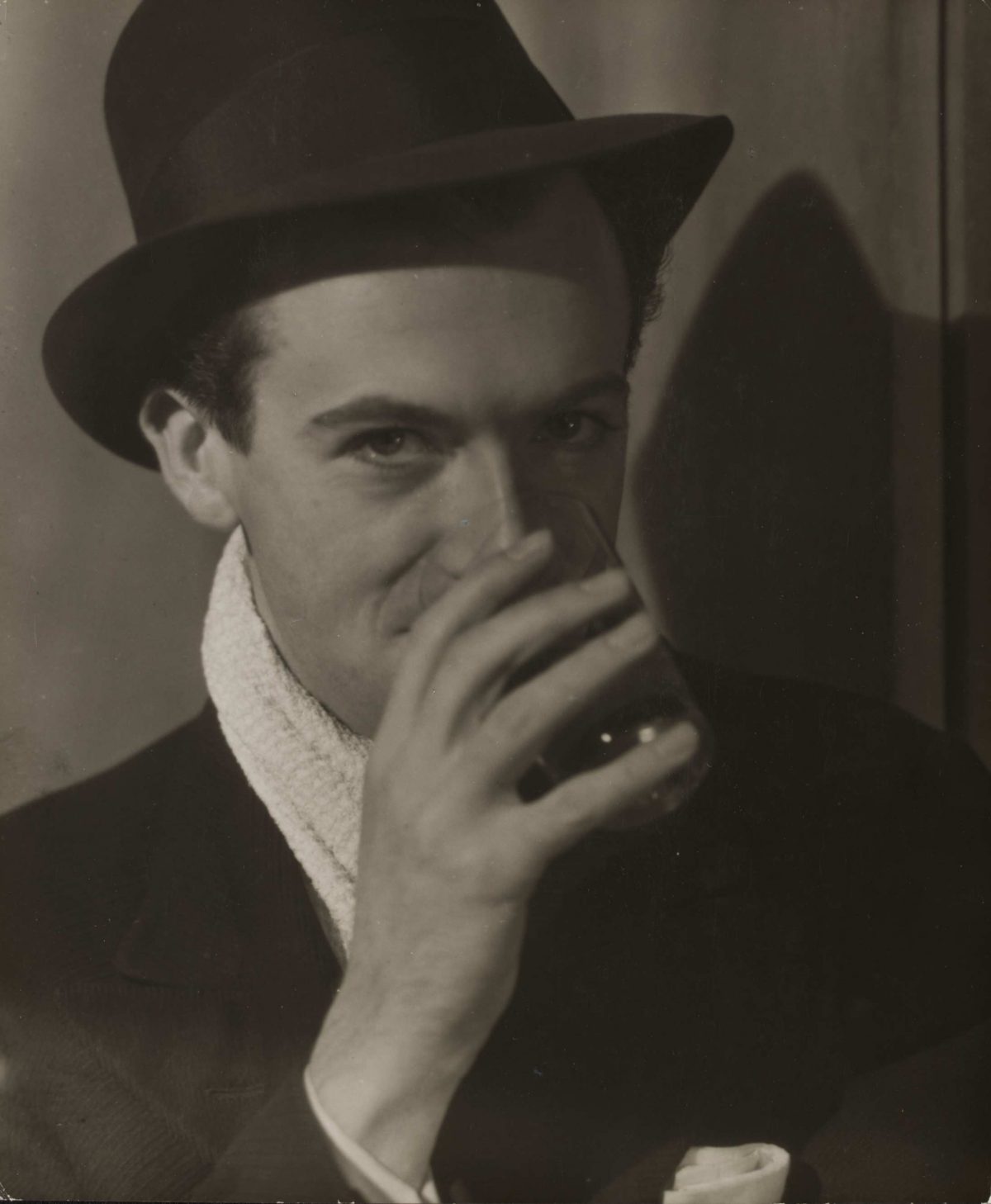 “A gentle, quiet, easy-going man with velvet eyes and enormous charm, Curtis Moffat was the most Europeanised of Americans. He seemed to be only ‘at home’ in the quietness of his book-filled rooms. But appearances are deceptive; in fact he was the centre of enormous creative activity. Not only did Curtis Moffat run an avant-garde picture gallery, but he was also a talented painter himself, and he filled the nobly appointed rooms of a huge house, 4 Fitzroy Square, with his collections of Chinese objects and African sculpture.” 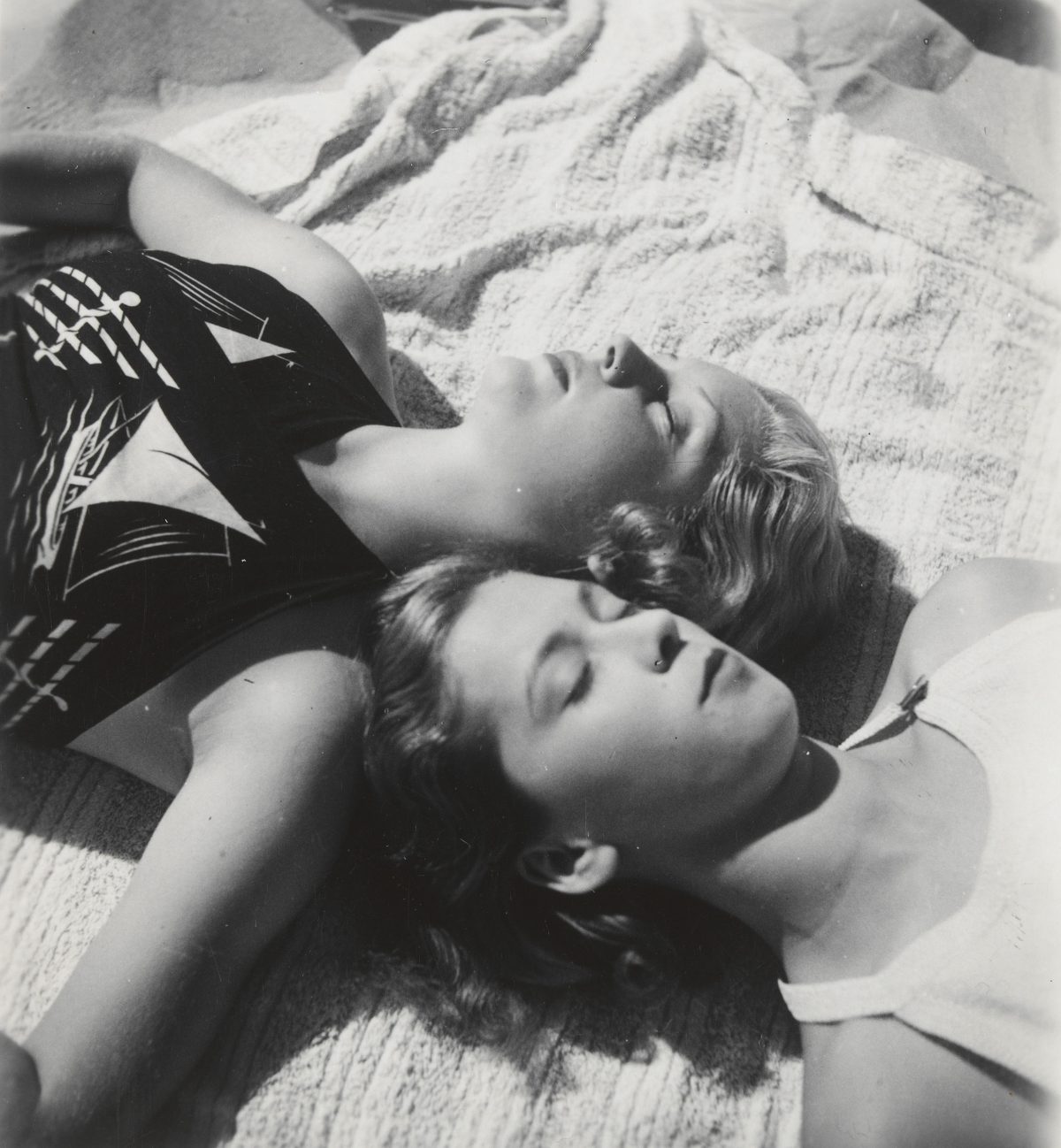 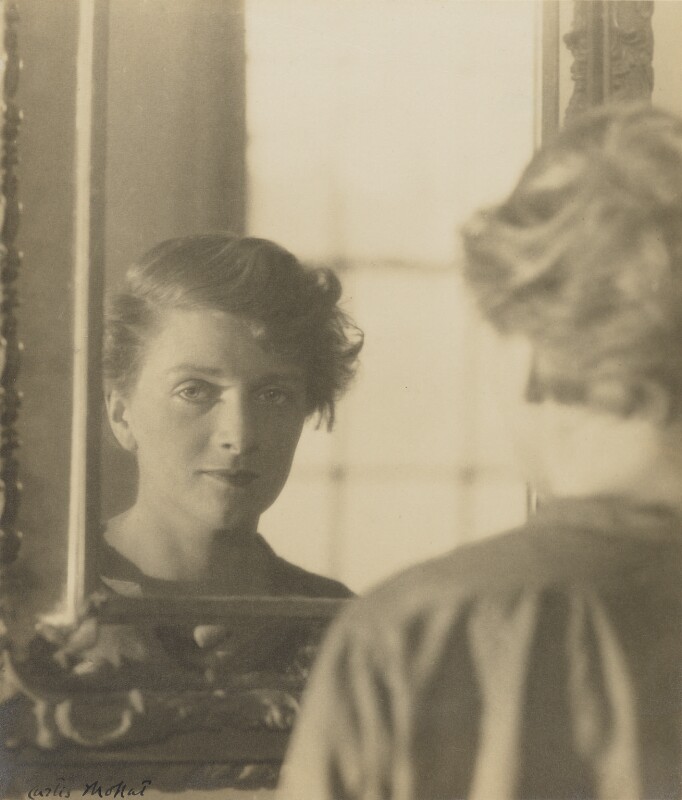 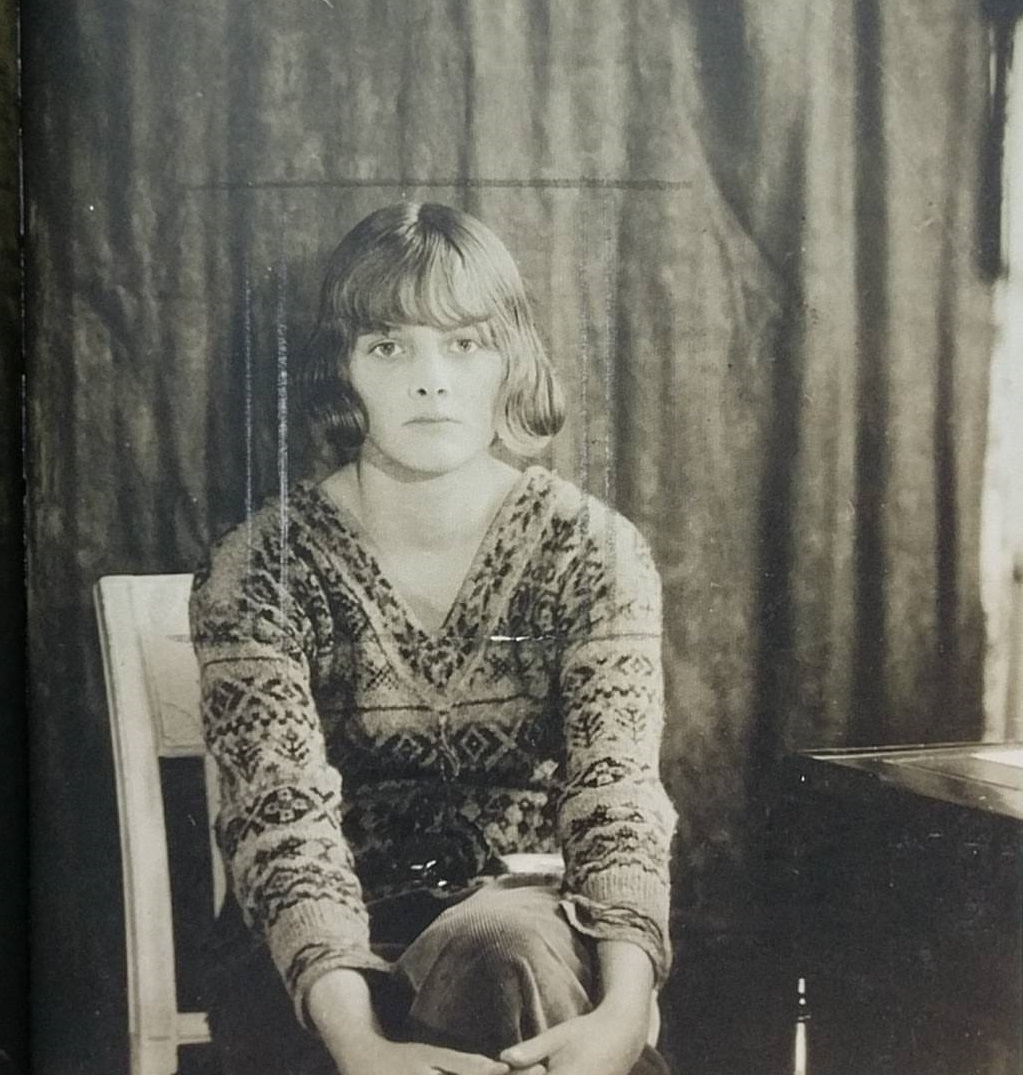 “Curtis Moffat, whose abstract photographs and huge marble-ized heads were extremely fashionable at this time, was friendly and encouraging, and I was extremely impressed by the flat lighting, or lack of lighting, and the composition, or lack of composition, which he employed. In imitation of his work I hurried home to strip my sisters bare to the shoulders and bring my camera so close to their faces as to almost touch their noses. I, too, bought a great variety of different-textured cardboards and coloured fancy papers on which to mount my Herculean enlargements, but my imitations never possessed the inimitable Curtis Moffat touch.” 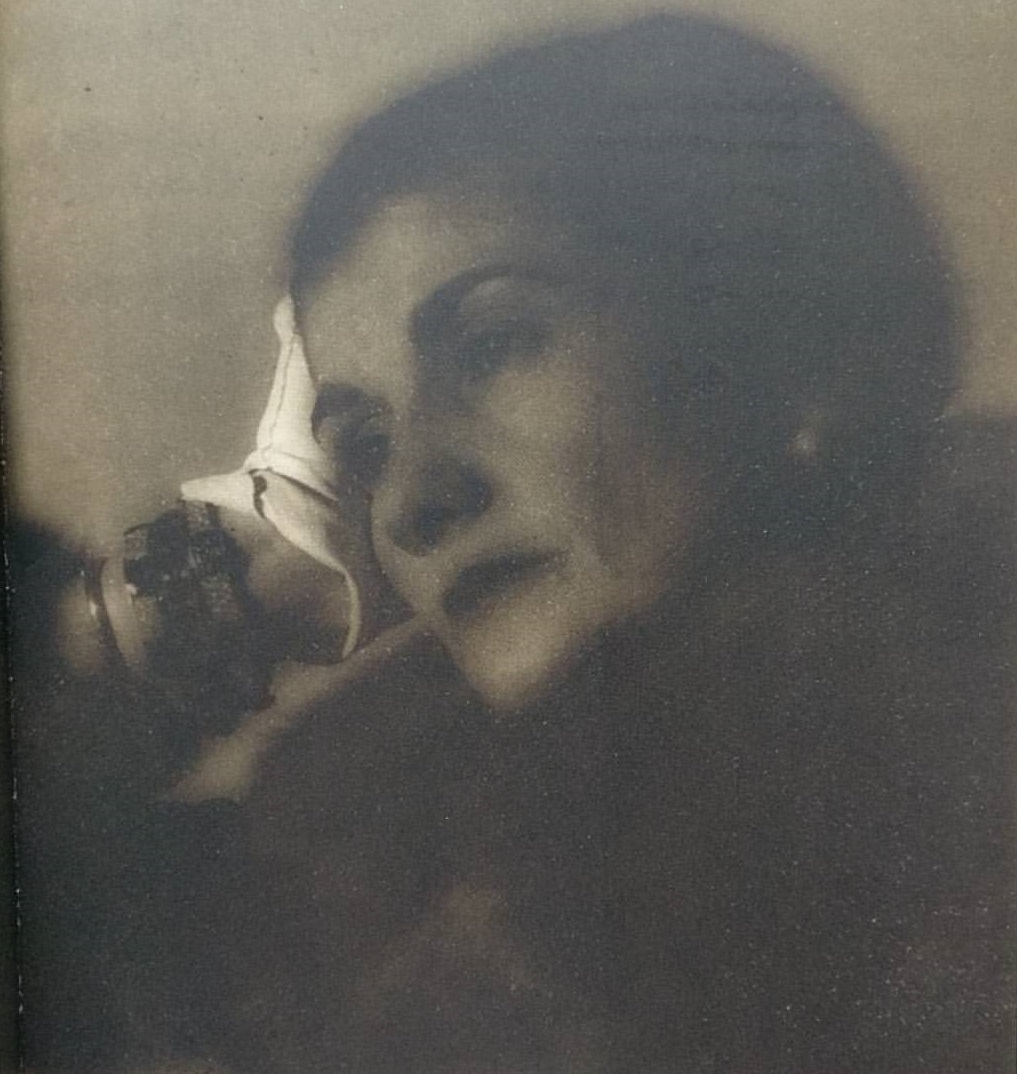 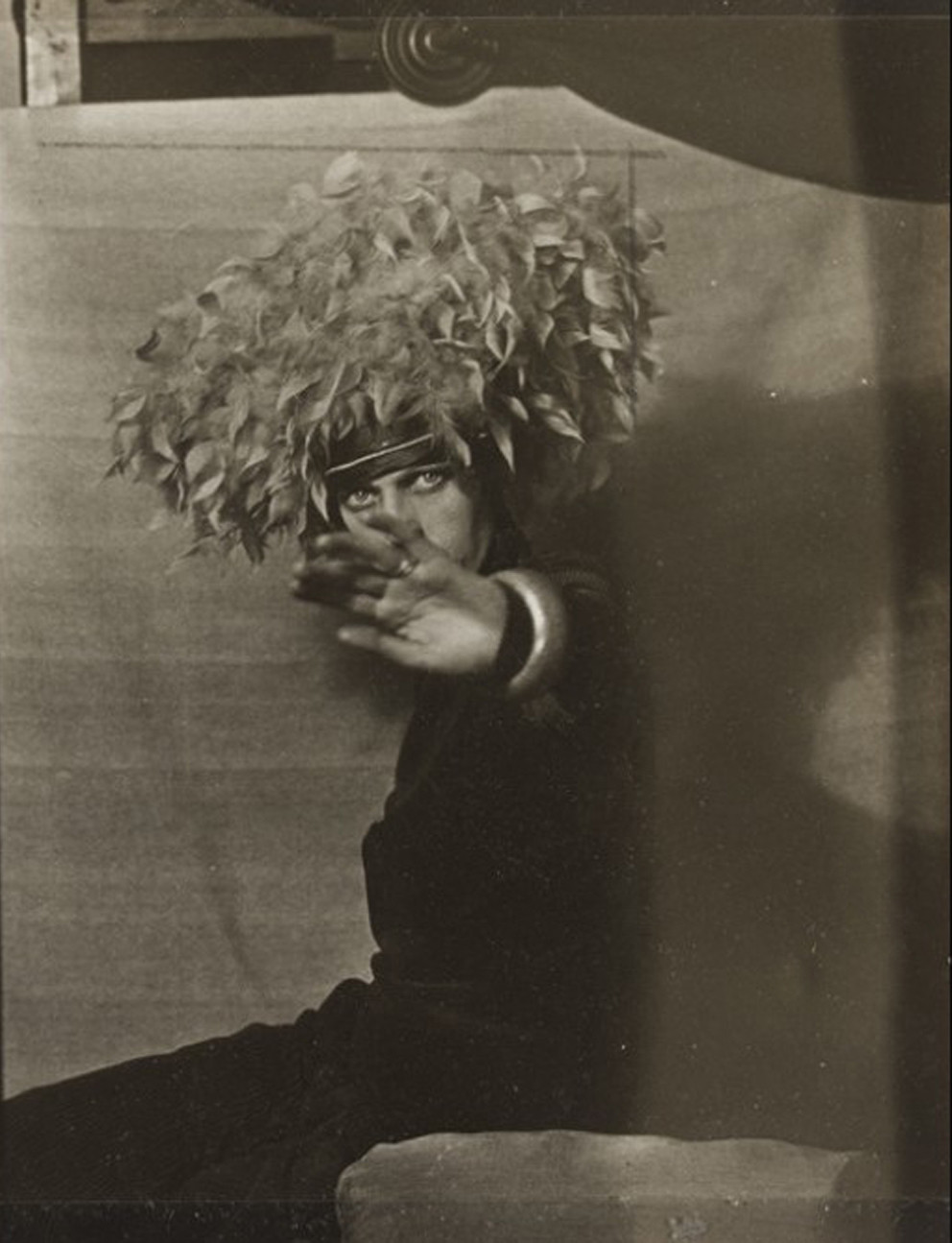 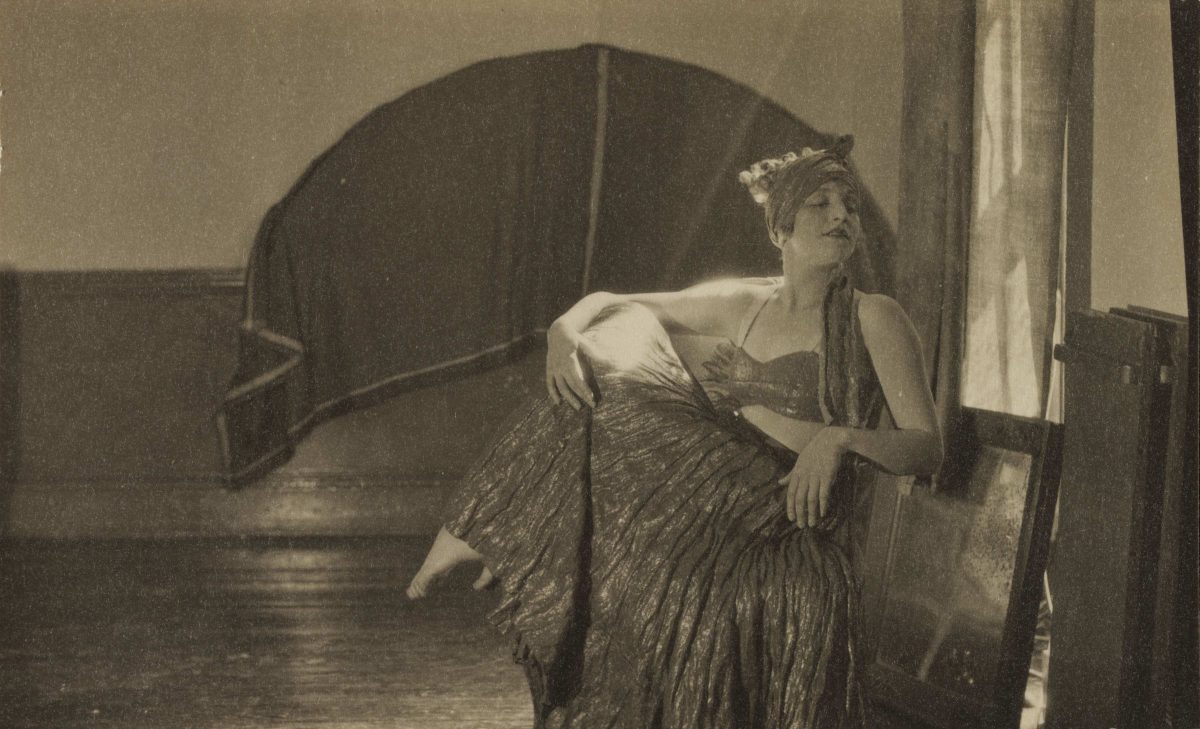 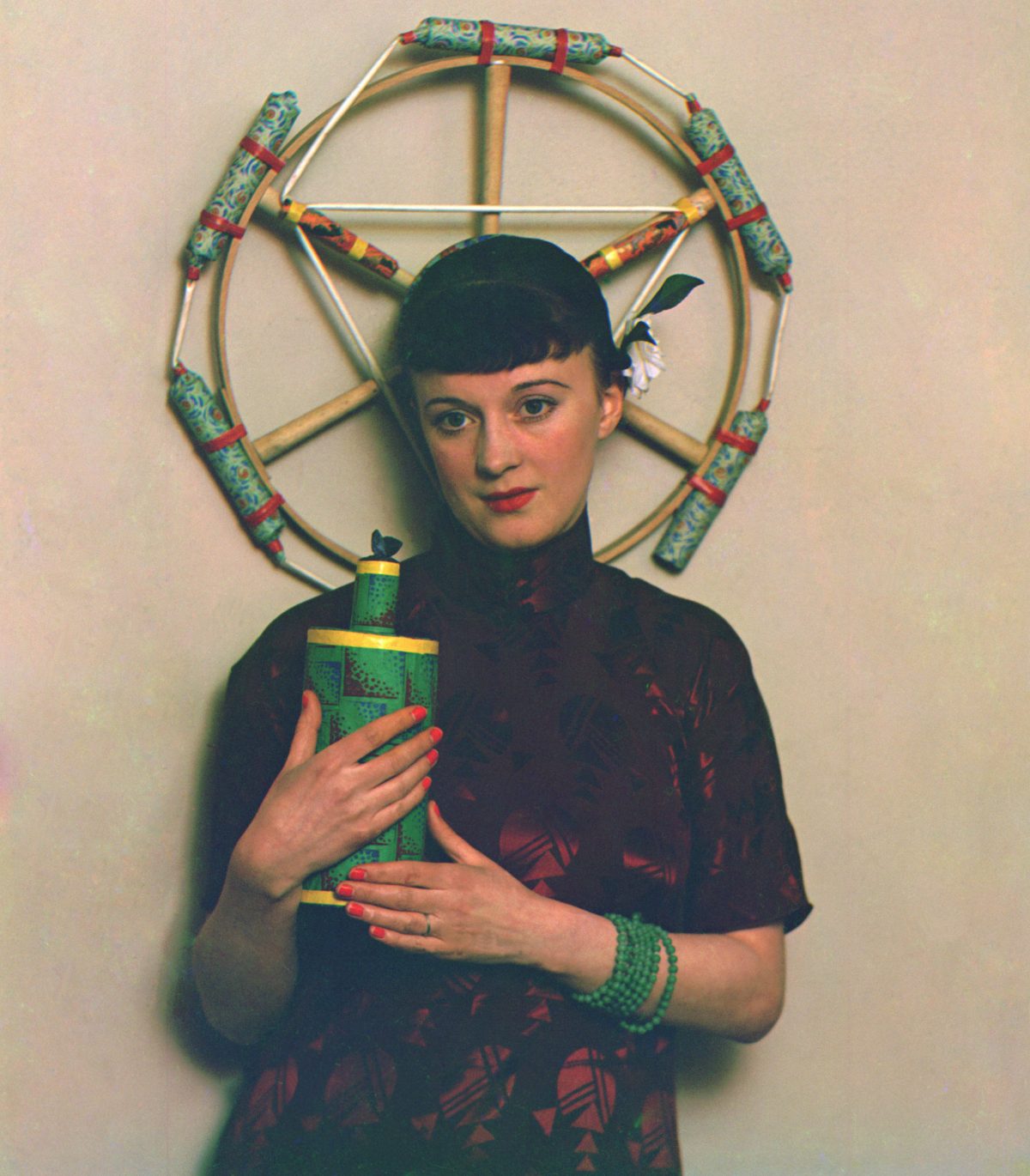 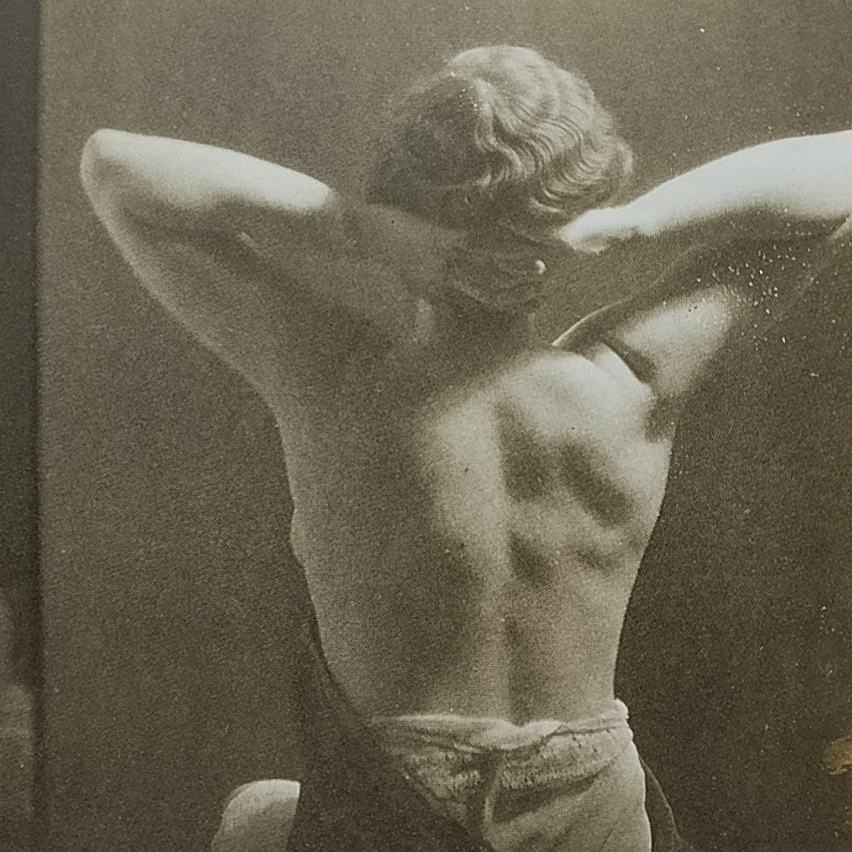 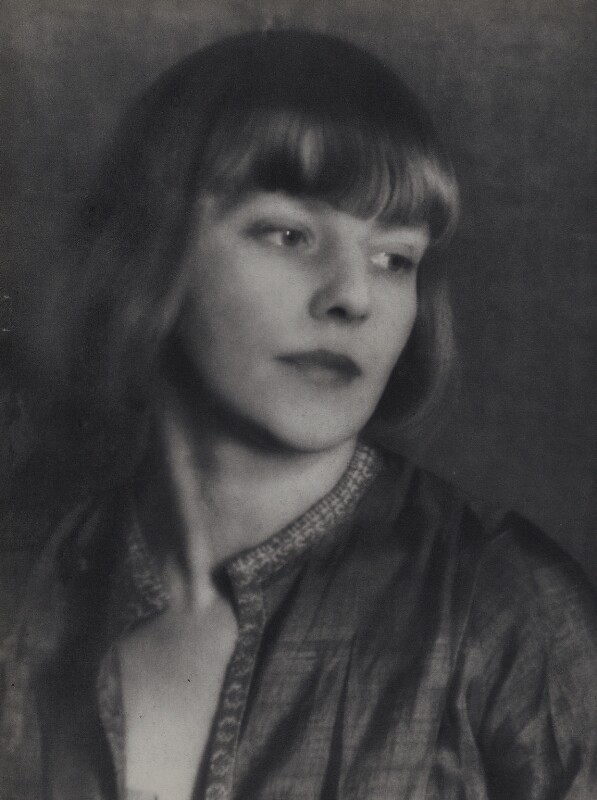 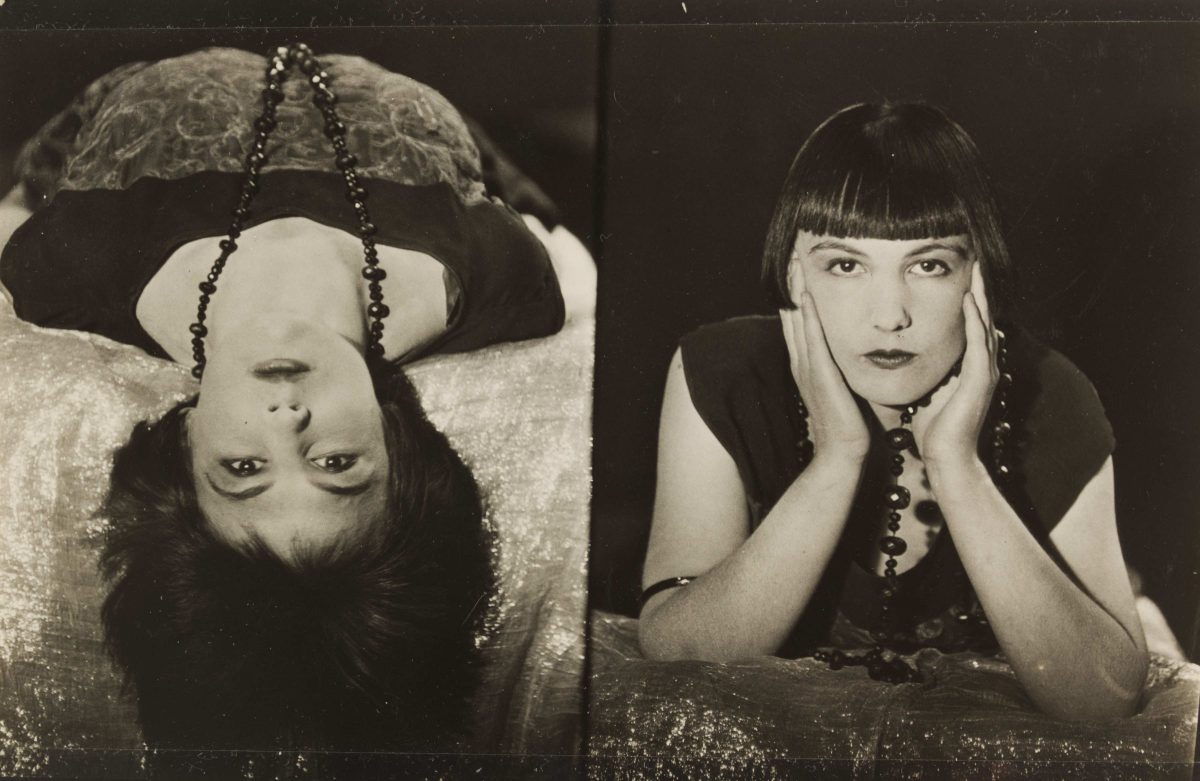