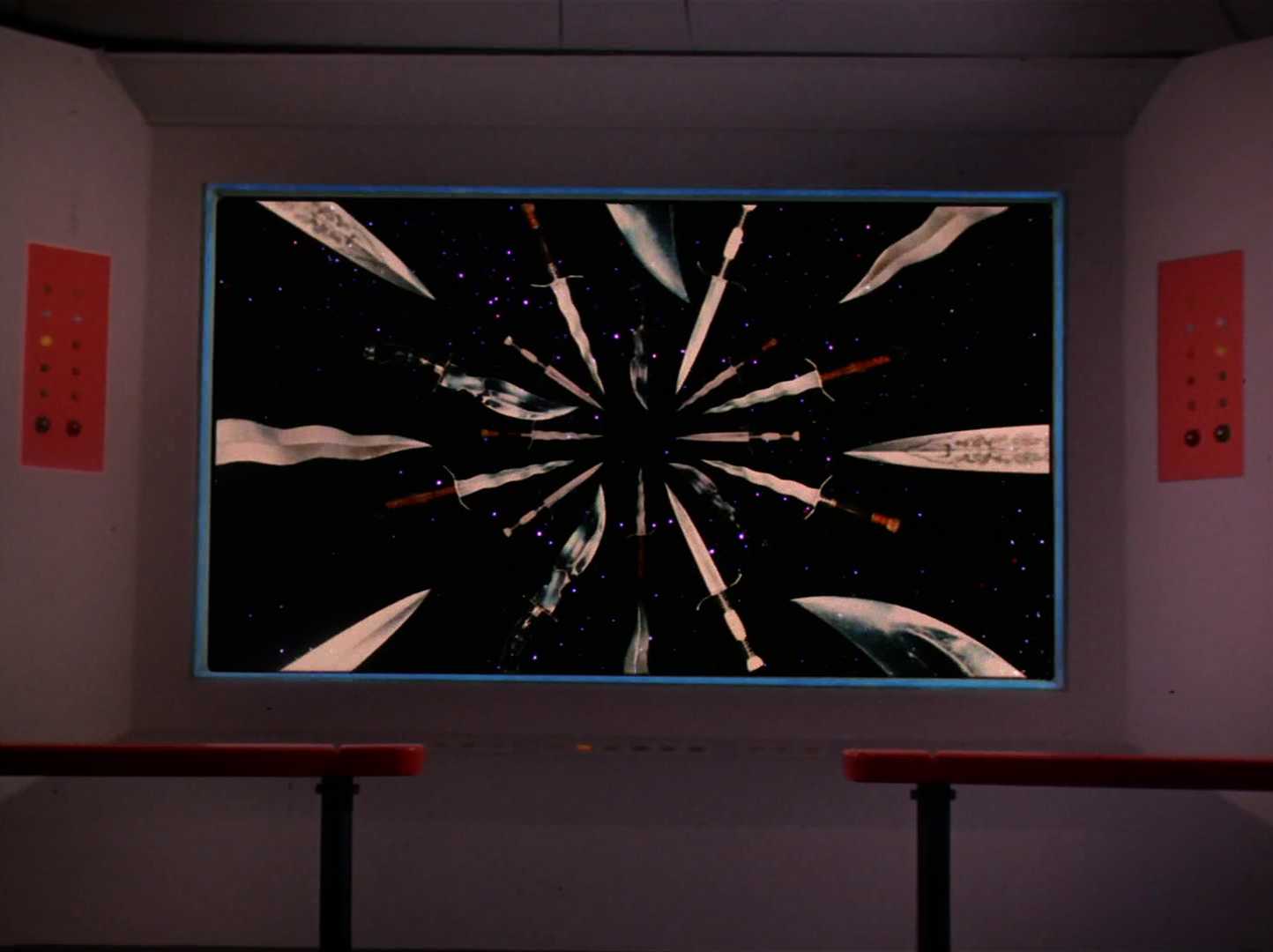 According to an online article in Wired Magazine published on August 24, 2012, Darpa — the advanced research division of the Pentagon — was developing the idea of fear “as a weapon” in future wars or other military conflicts.

But science fiction TV was way ahead of reality in this particular case.

Fear had been used as a potent weapon by TV villains as far back as the year 1964.

With that fact in mind, here are six occasions in cult-TV history when “fear” was weaponized to harm the innocent. 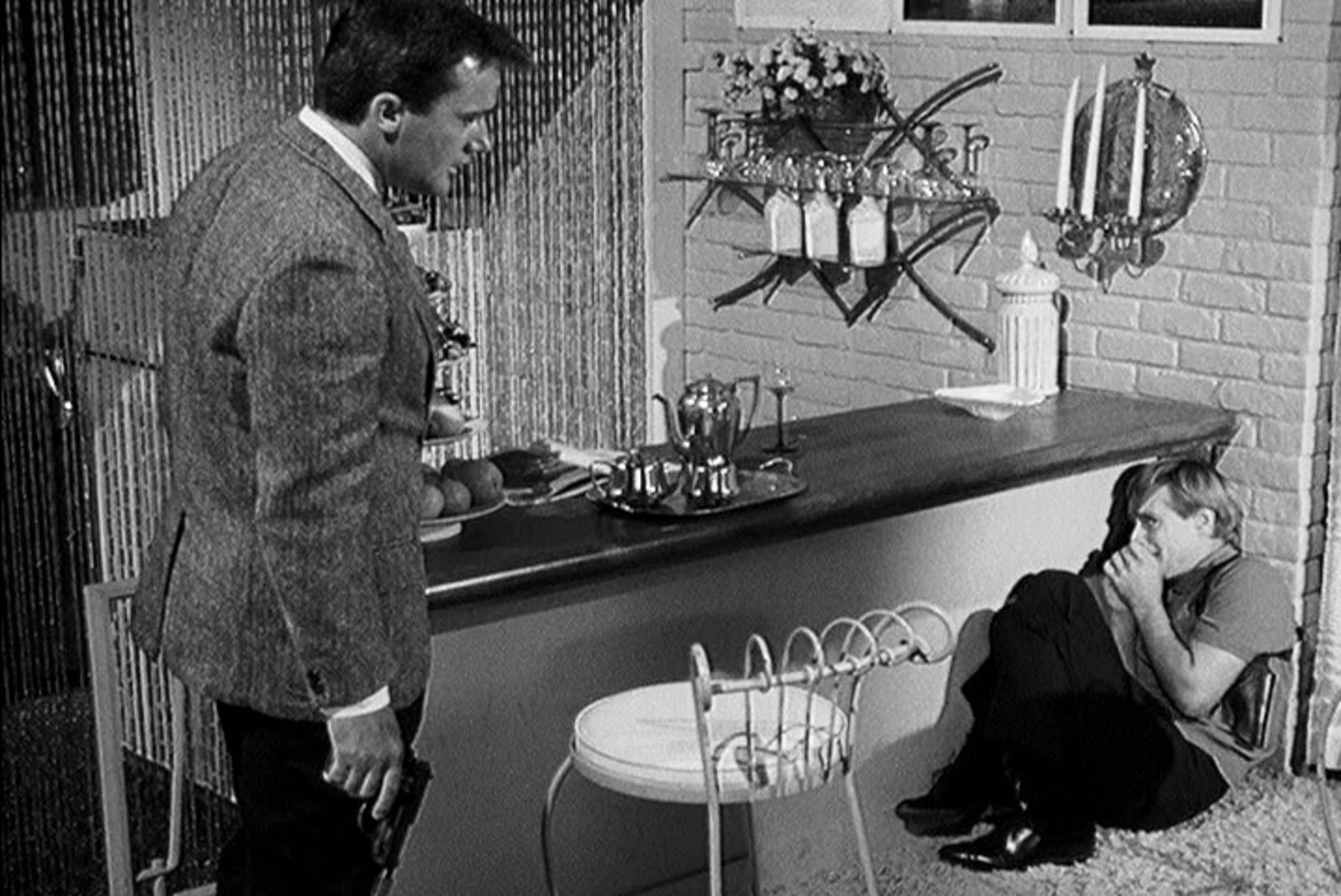 The Man from U.N.C.L.E.: “The Quadripartite Affair”

The second episode of The Man from U.N.C.L.E. (1964 – 1968) concerned agents of THRUSH (specifically ones played by Anne Francis and Richard Anderson) harnessing a deadly “fear gas” that could incapacitate victims.

In America, U.N.C.L.E. agent Illya Kuriyakin (David McCallum) was impacted by this fear gas when it was delivered in a box of chocolates to the apartment where he was guarding a scientist’s daughter (played Jill Ireland).

The fear gas soon had Illya curled up in a corner, cowering in the fetal positon, leaving Napoleon Solo (Robert Vaughn) to rescue the young woman. 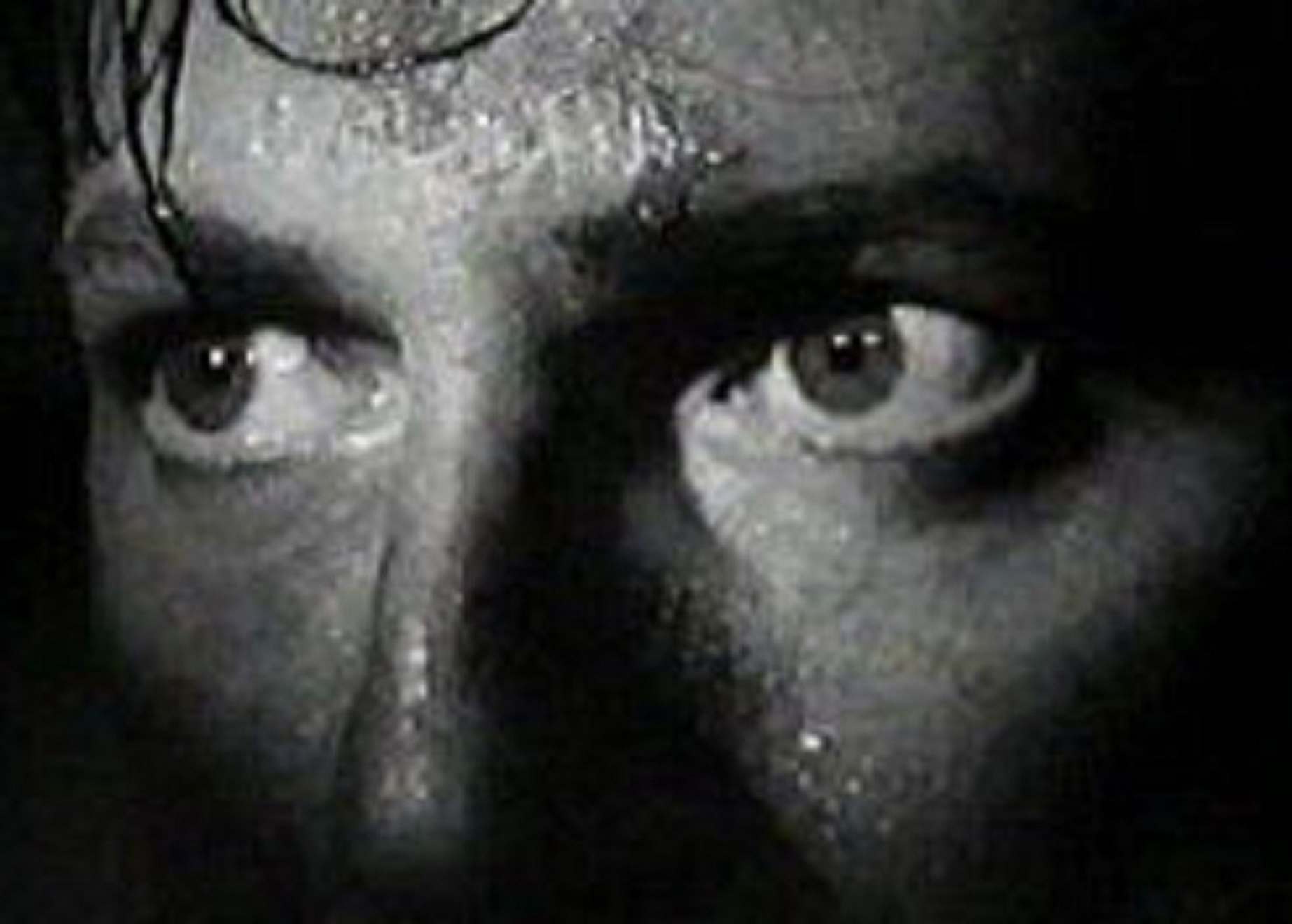 Voyage to the Bottom of the Sea: “The Fear Makers”

Just a week or so after “The Quadripartite Affair” aired on American television, Irwin Allen’s Voyage to the Bottom of the Sea (1964 – 1968) featured a similar threat.

In this case, a fear gas or toxin was pumped into the Seaview’s ventilation system.  The deadly material began to impact the crew negatively, even as the state-of-the-art submarine submerged to deep sea levels, following the mission of its doomed sister ship, the Polidor. 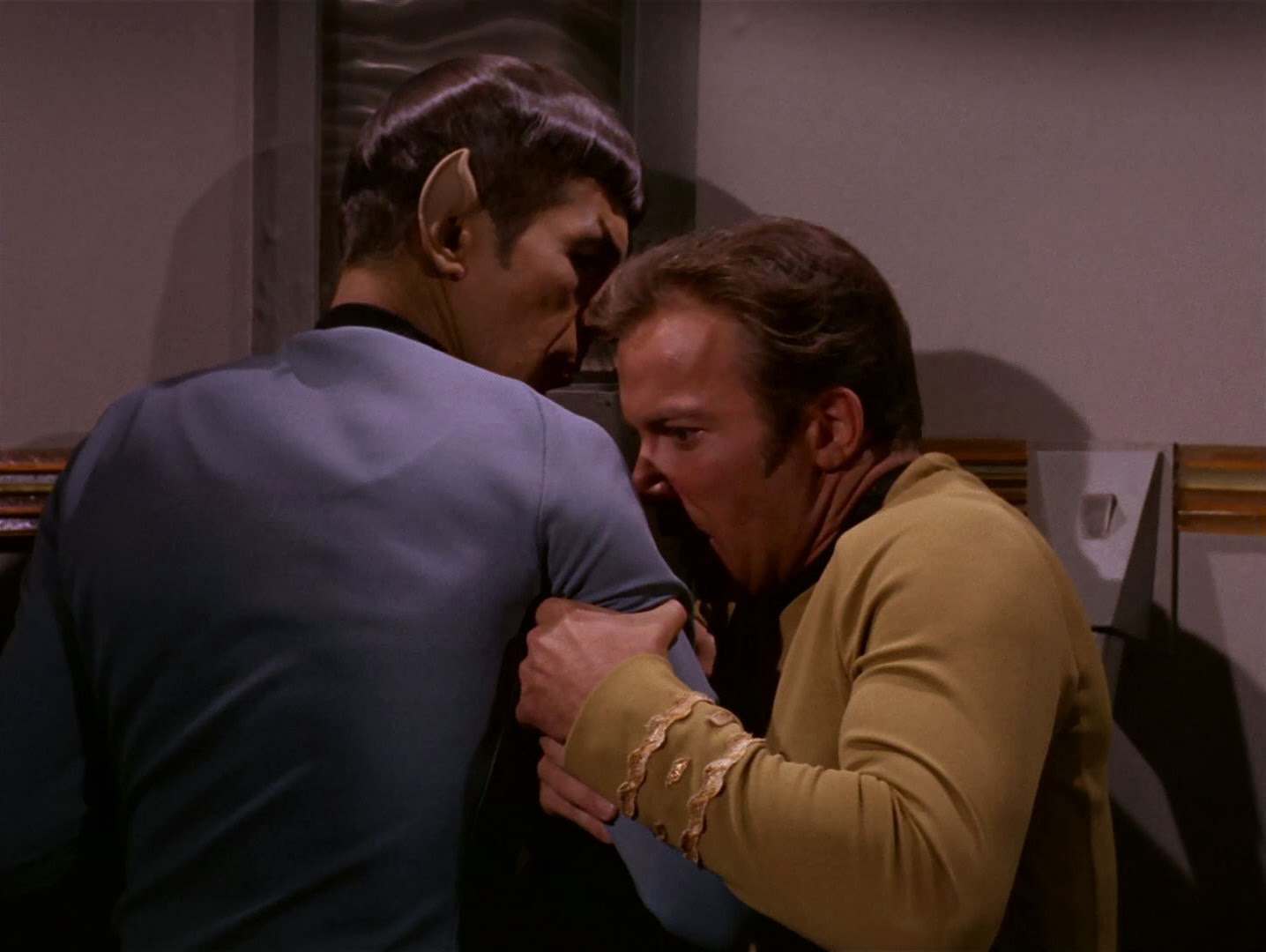 Star Trek: “And the Children Shall Lead”

In the third season Star Trek (1966 – 1969) episode, “And the Children Shall Lead,” Captain Kirk (William Shatner) and the Enterprise crew are jeopardized by their own fears, made manifest by a group of orphaned children under the thrall of an alien called Gorgon (Melvin Belli).

By pounding their fists into their palms and accessing evil psychic powers, these children could make the Starfleet crew experience their innermost psychological terrors.

For Lt. Uhura (Nichelle Nichols), that meant growing old and ugly. For Mr. Sulu (George Takei), it meant flying the Enterprise through a vortex of razor-sharp daggers and blades.

And Kirk, of course, faced his most familiar and paralyzing fear: losing command of the Enterprise. 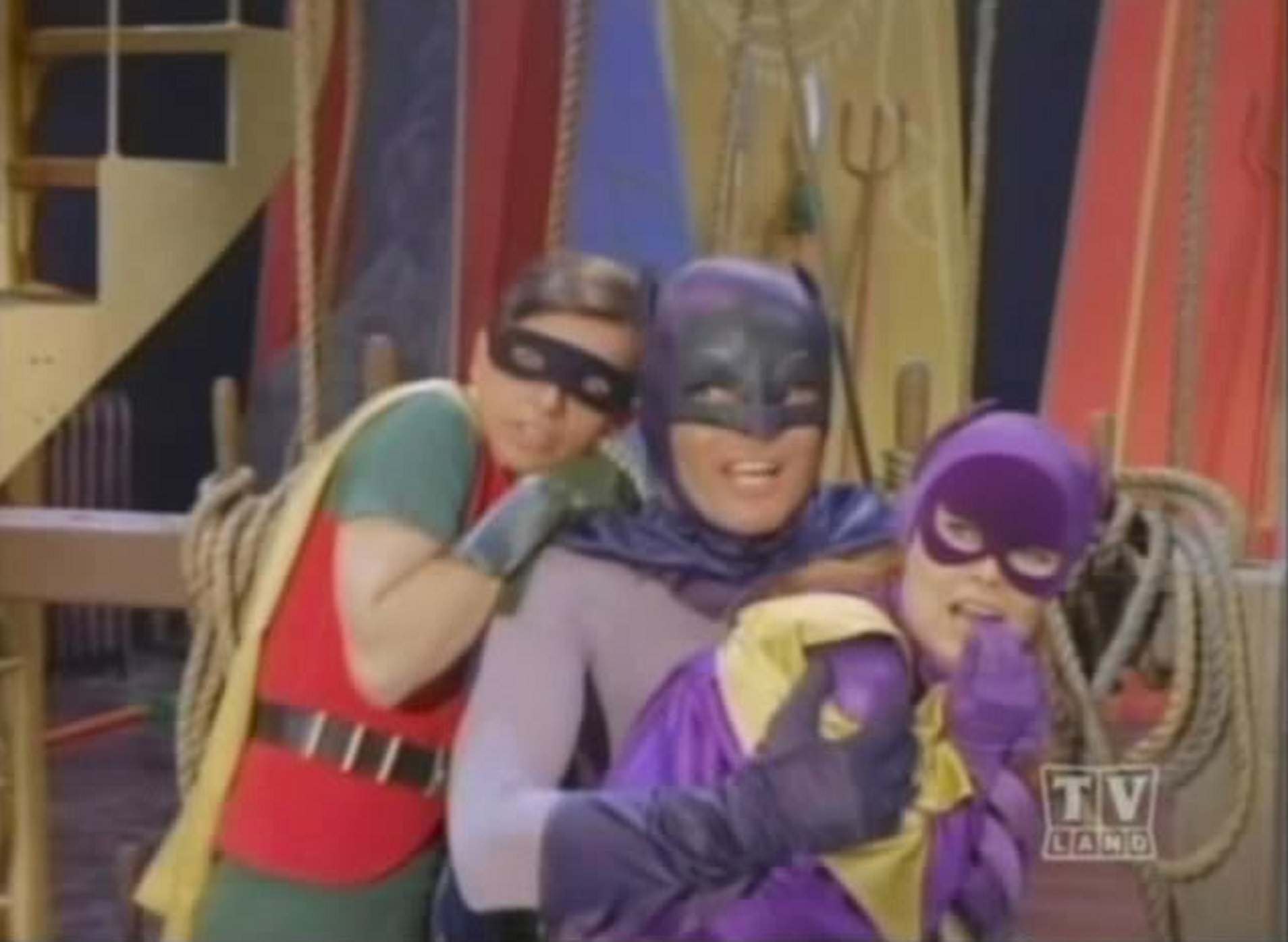 In this 1968 episode of the campy Adam West series, Batman (West), Robin (Burt Ward) and Batgirl (Yvonne Craig) all succumb to the Fear Gas deployed by the cowboy villain, Shame (Cliff Robertson).

In this case, however, the fear gas doesn’t play on the heroes’ individual fears, it just makes them abject cowards about everything they face. 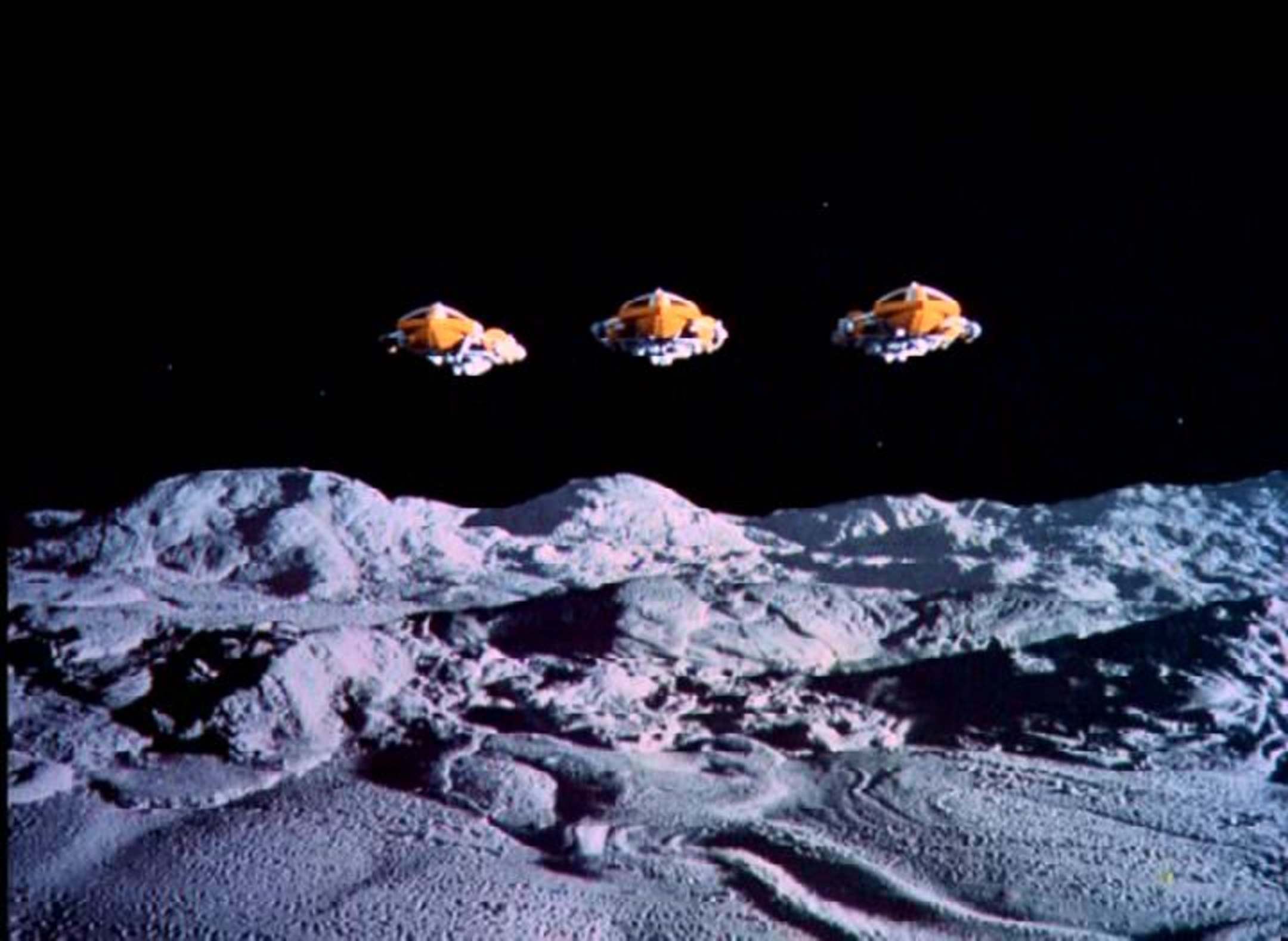 In this Year One episode of Gerry and Sylvia Anderson’s space epic, Moonbase Alpha encounters a planet with no weaponry and “no fear.”

The dome-headed aliens who live there consider the Alphans nothing more than a dangerous virus, and use their human fear — a fear of coming under attack — to launch a deadly assault on the base.

A fleet of warships called Hawks render Alpha unlivable in short order, and Commander Koenig (Martin Landau) must sue for peace, or fight for a foothold on the strange alien world.

In the end, it is all revealed to a be an alien-induced hallucination, an example of human fear in the flesh. 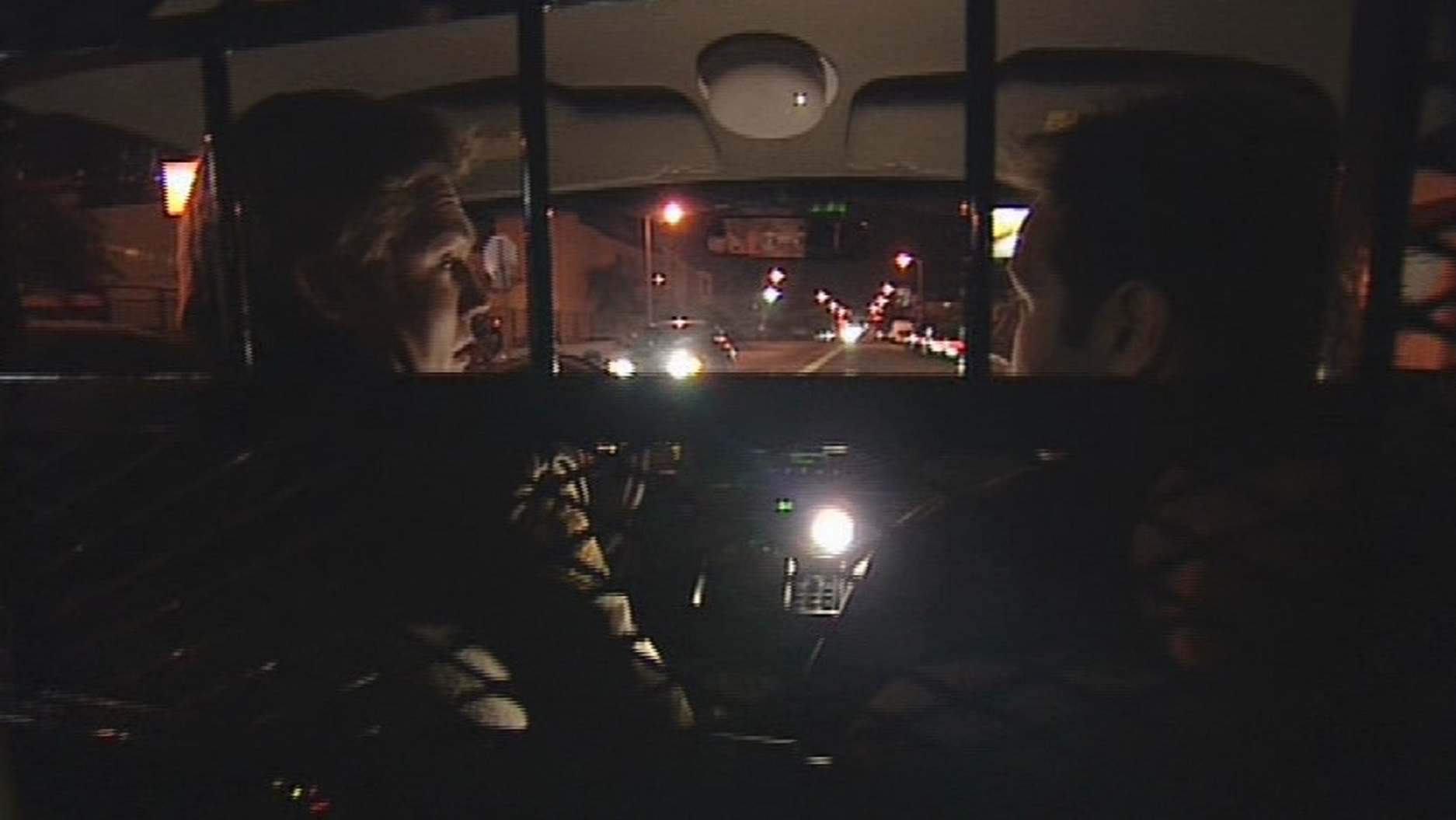 This seventh season episode of The X-Files (1993 – 2002) crosses over with the Fox reality series Cops, and showcases Mulder (David Duchovny) and Scully (Gillian Anderson) on the hunt for a strange being who can take the form of its prey’s worst fears.

An urban neighborhood is threatened by appearances from Freddy Krueger, a werewolf, a Wasp Man and the hanta virus before the FBI agents realize that the monster they hunt may actually consume human fear.