In 1852 Marcus Selmer (6 October 1819 – 18 January 1900) left his native Denmark to stay with family in Bergen, on the west coat of Norway. Advertising his services as a daguerreotypist, Selmer opened the city’s first permanent photographic studio. These portraits take us back to the place and age. His pictures of people dressed in national costumes – and get a load of that billiant headgear – were published in 1872 in Catalog of Photographs of Norwegian National Costumes, Landscapes, and Stereoscope Pictures. 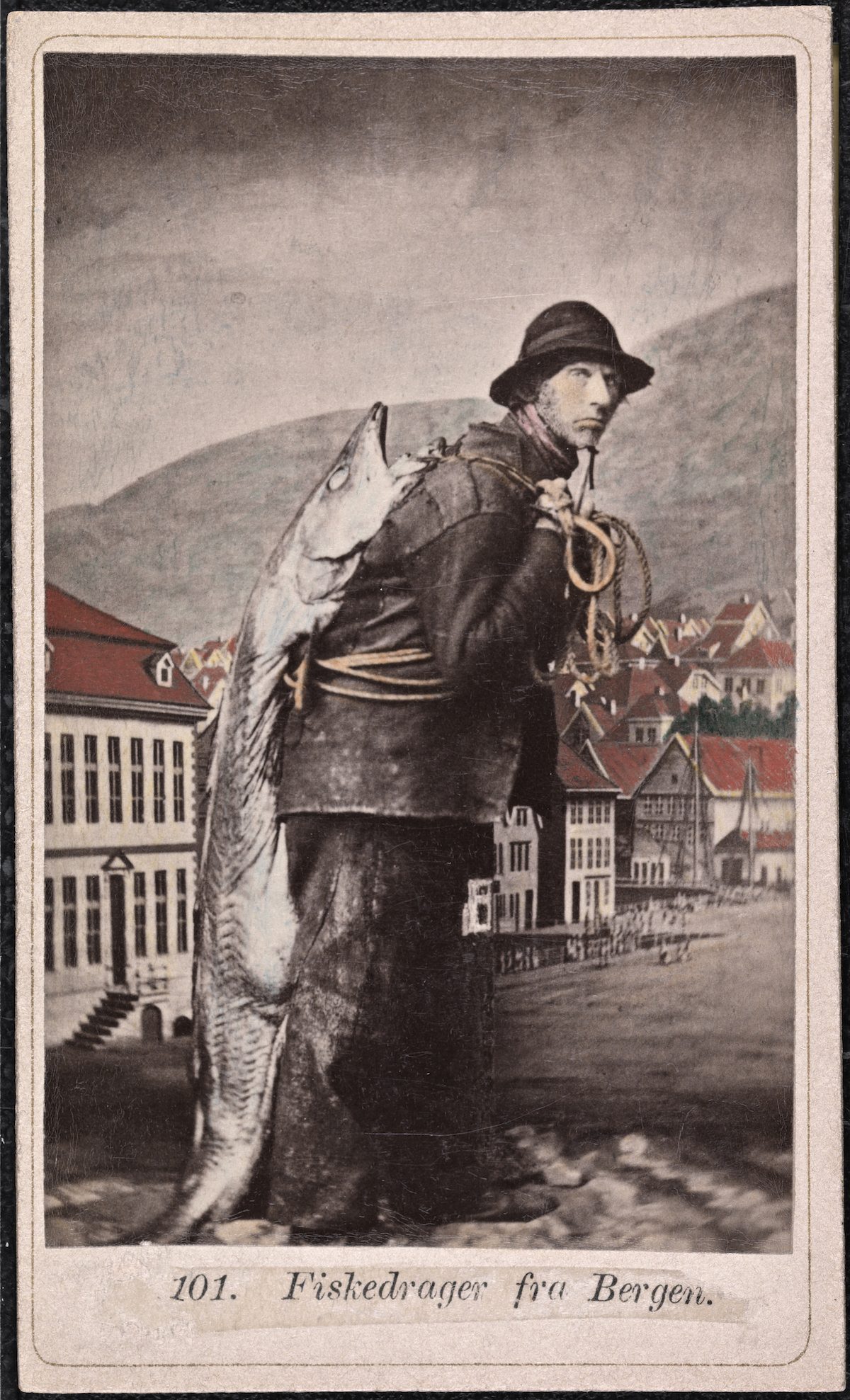 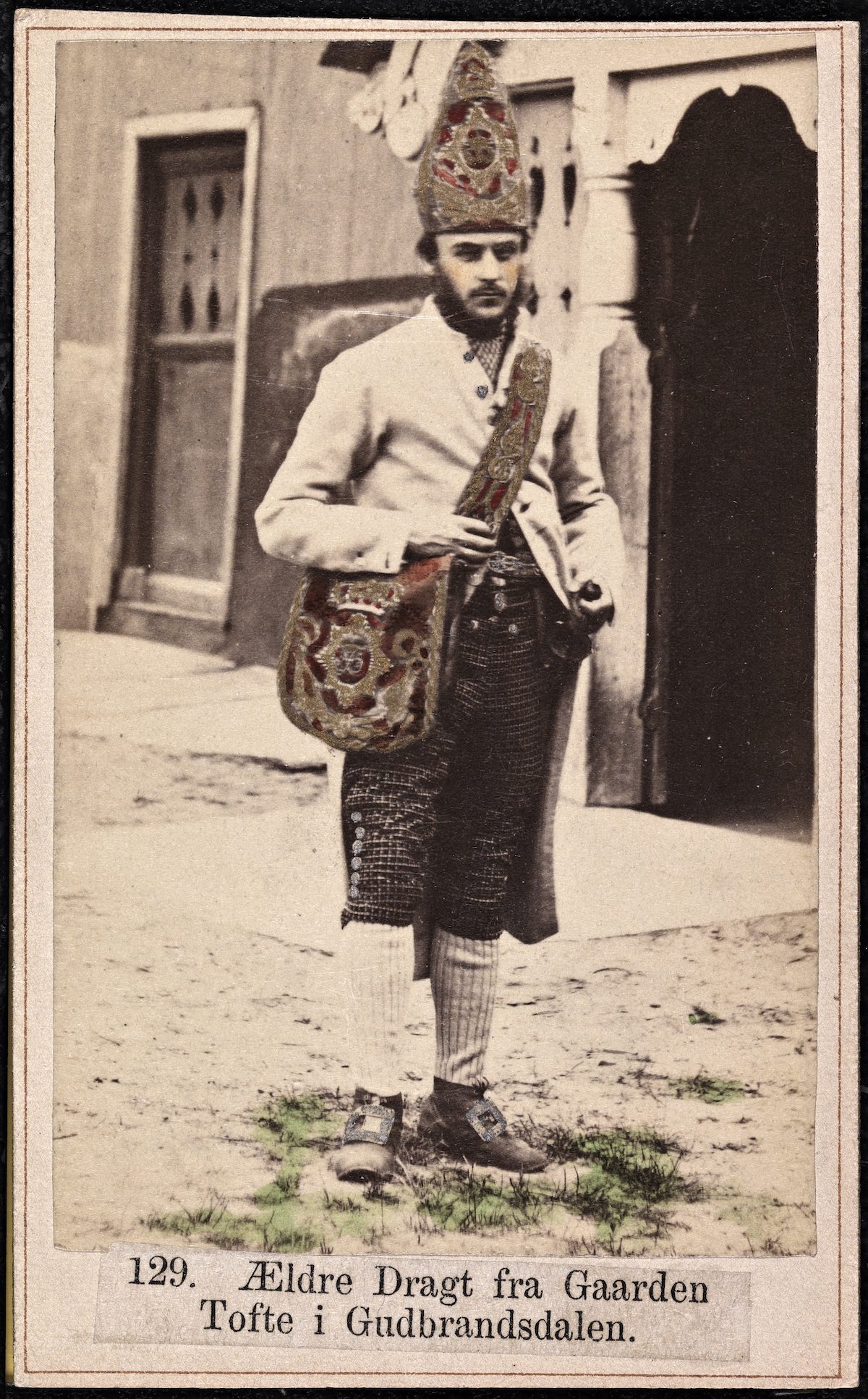 Unfortunately his entire negative archive was destroyed on his death, but many of his ethnographic photographs survive, many found in the collections of Norway’s Preus Museum (Norwegian Museum of Photography), National Library, the University Library in Bergen, the Norwegian Folk Museum, Old Bergen Museum,  and the Biblioteque National de France, because of the numbers of these images sold to locals and tourists for whom they became mementos of an almost mediaeval country of numerous separate cultures existing in isolation because of the extreme geographic and climatic conditions. Those costume photographs came to influence the Norwegian self-image of  nature and folk life. 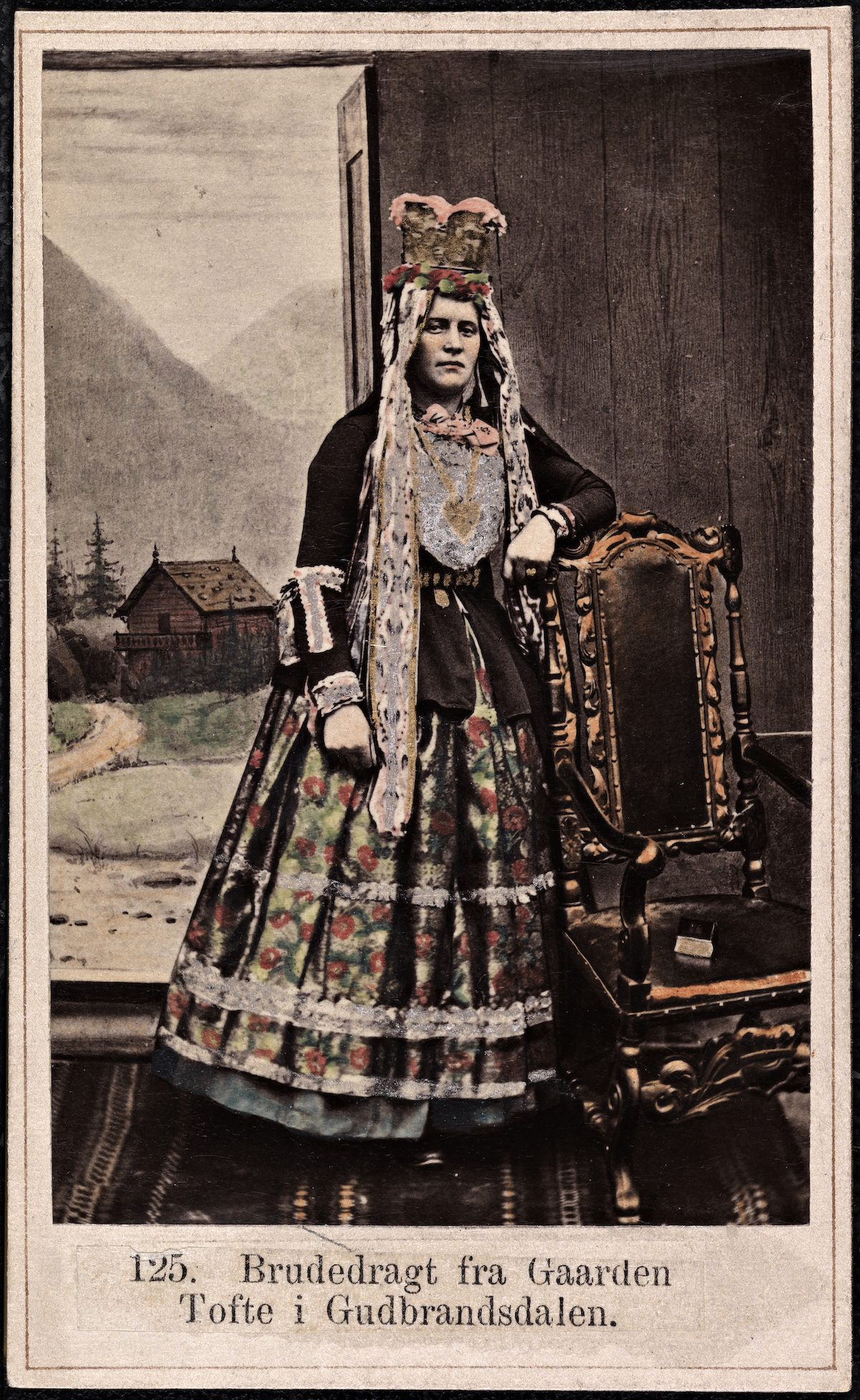 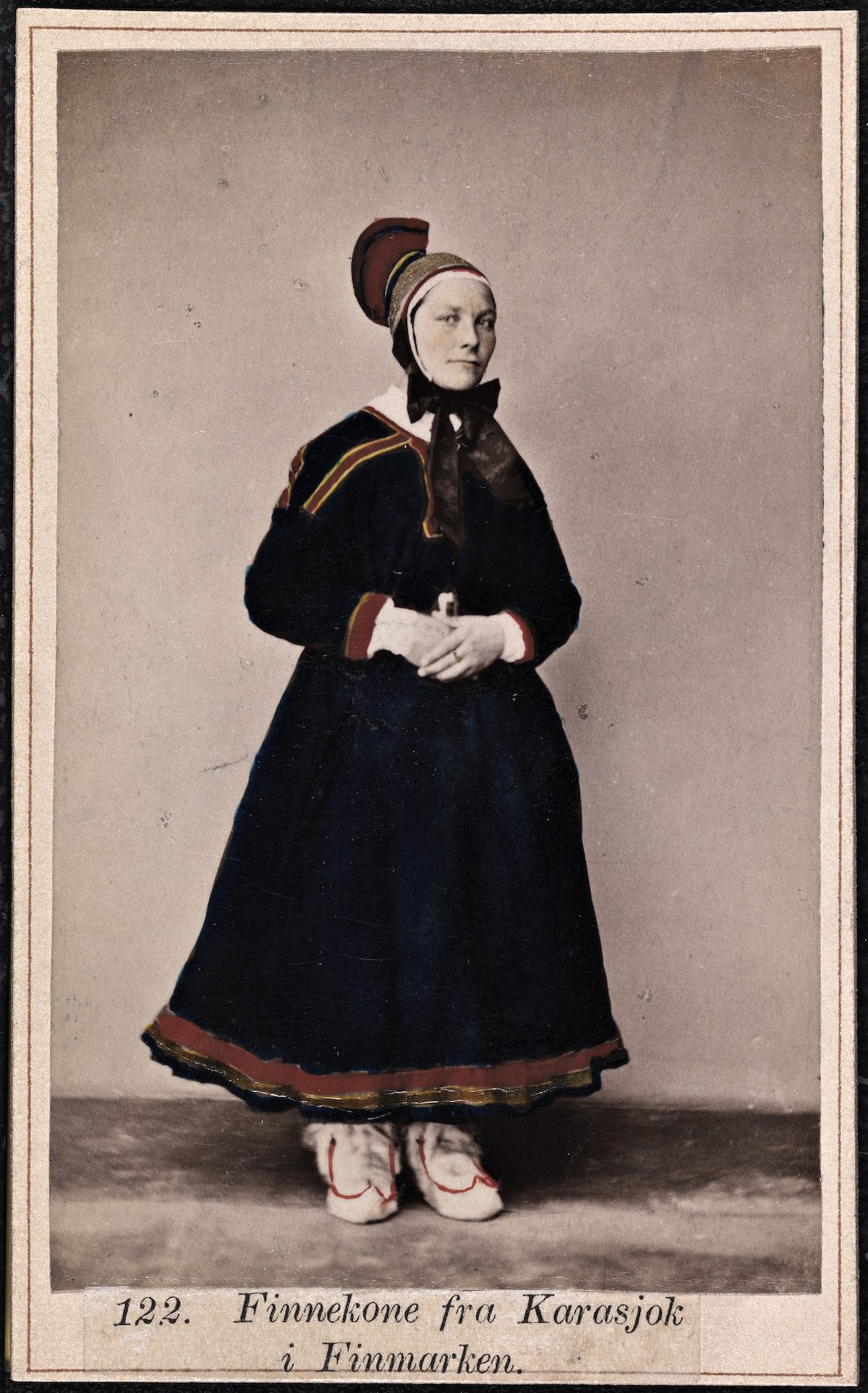 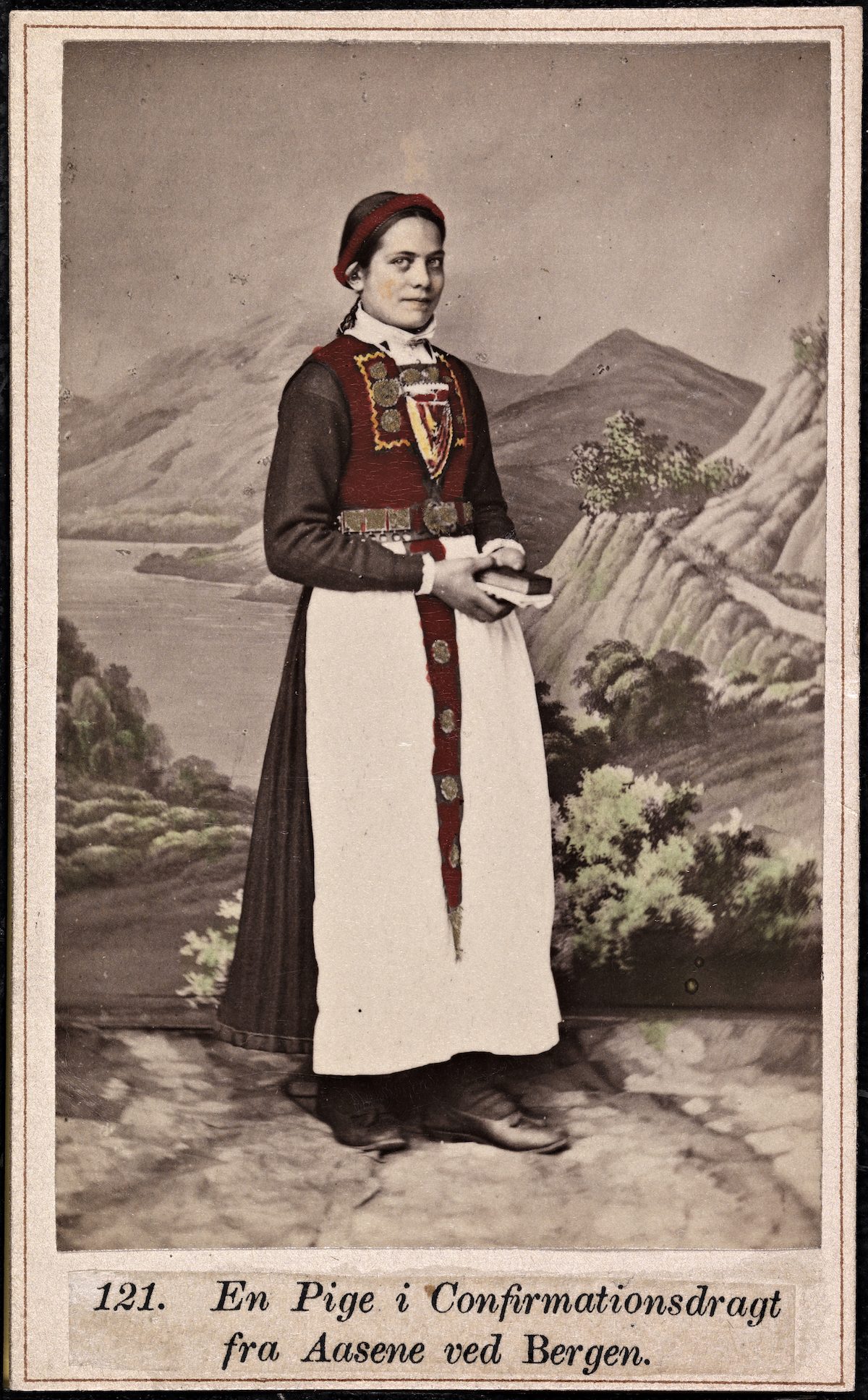 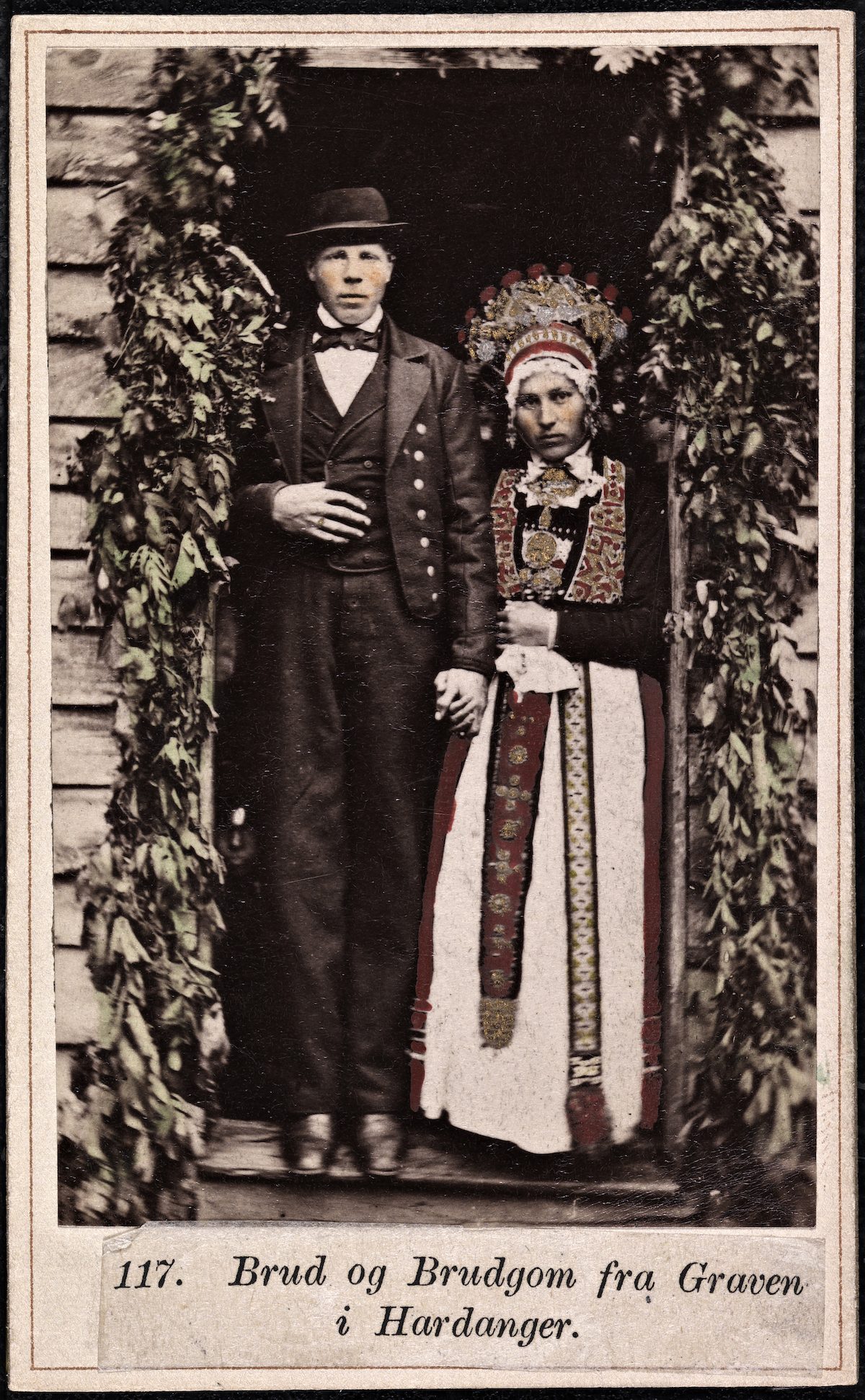 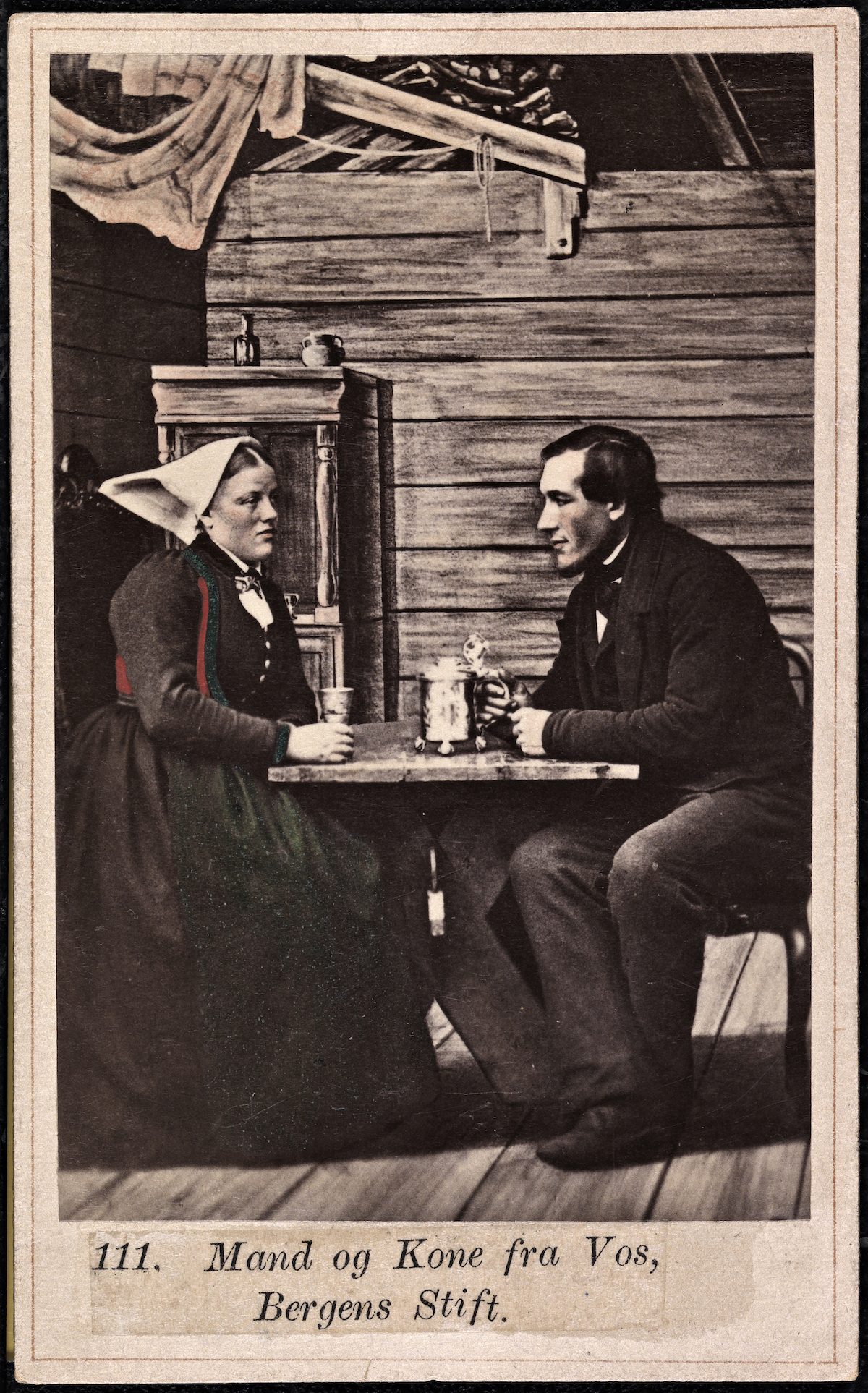 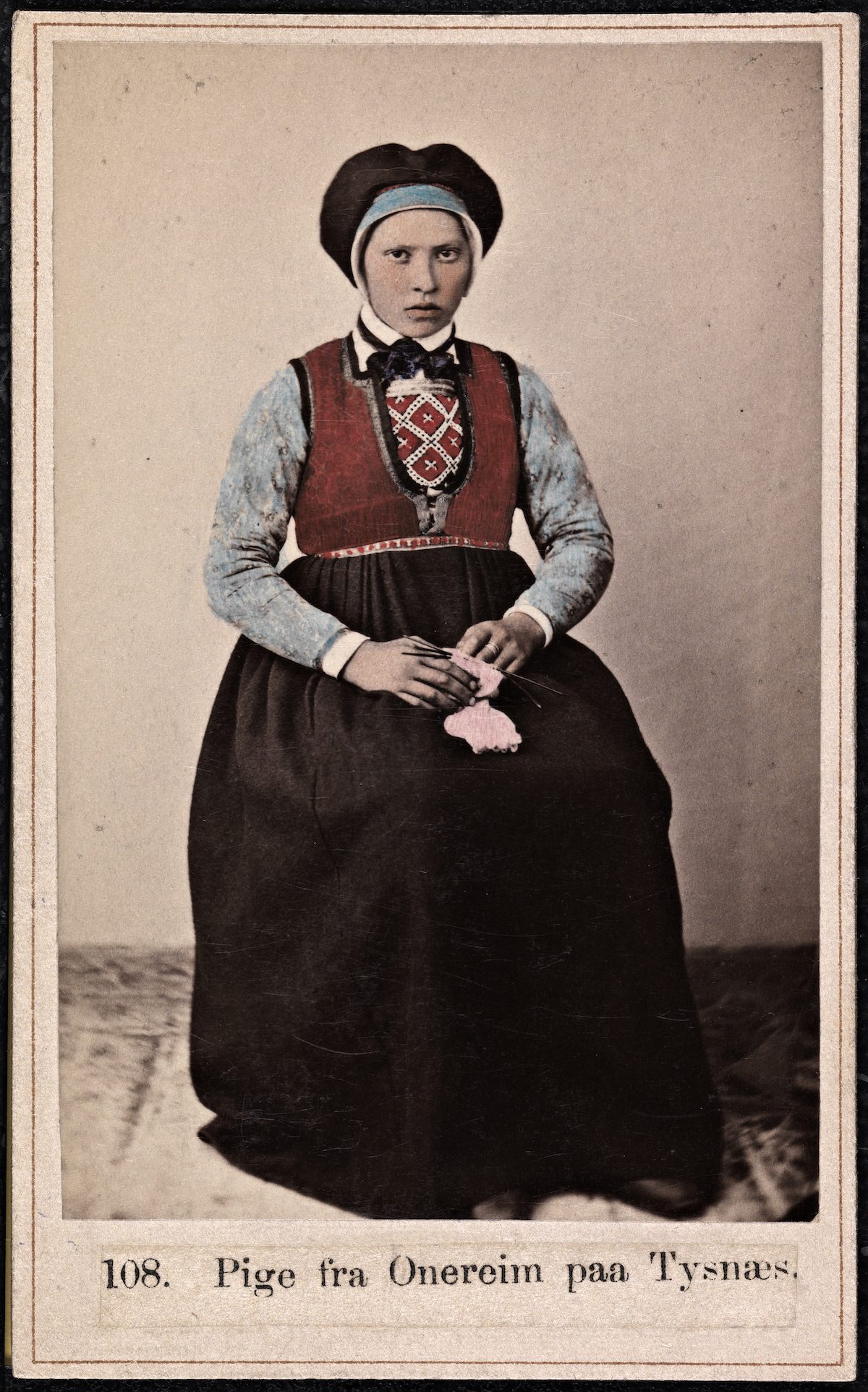 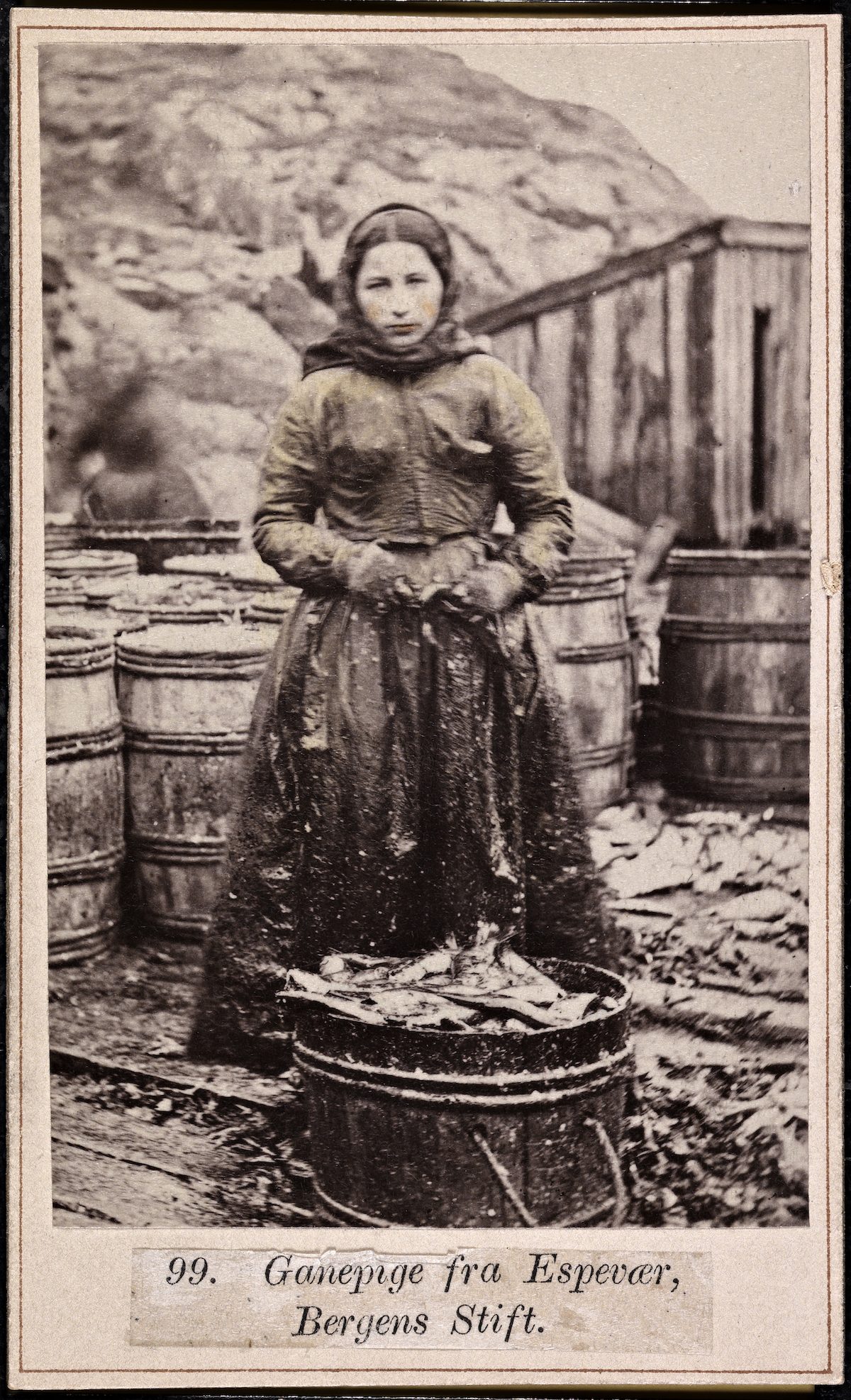 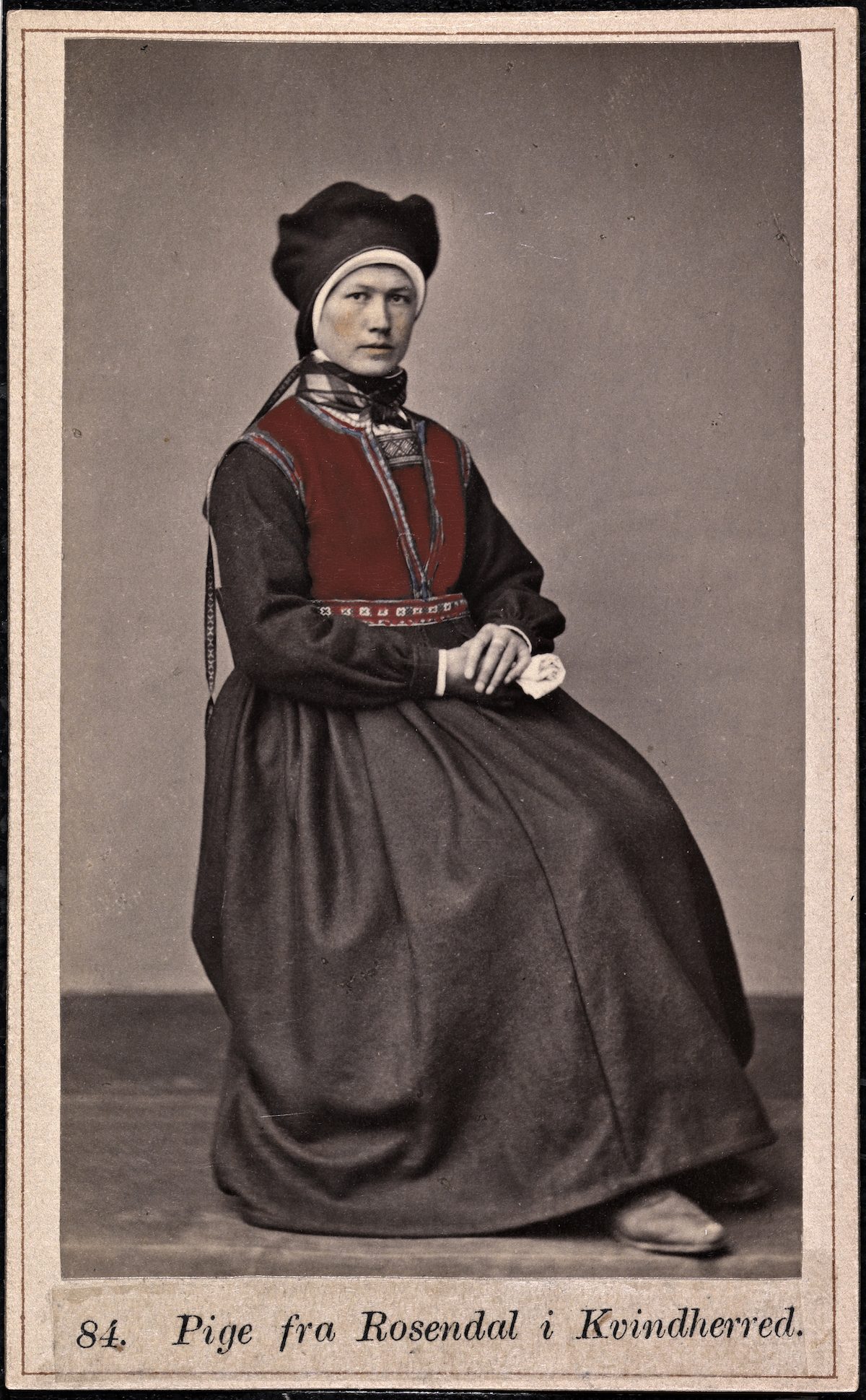 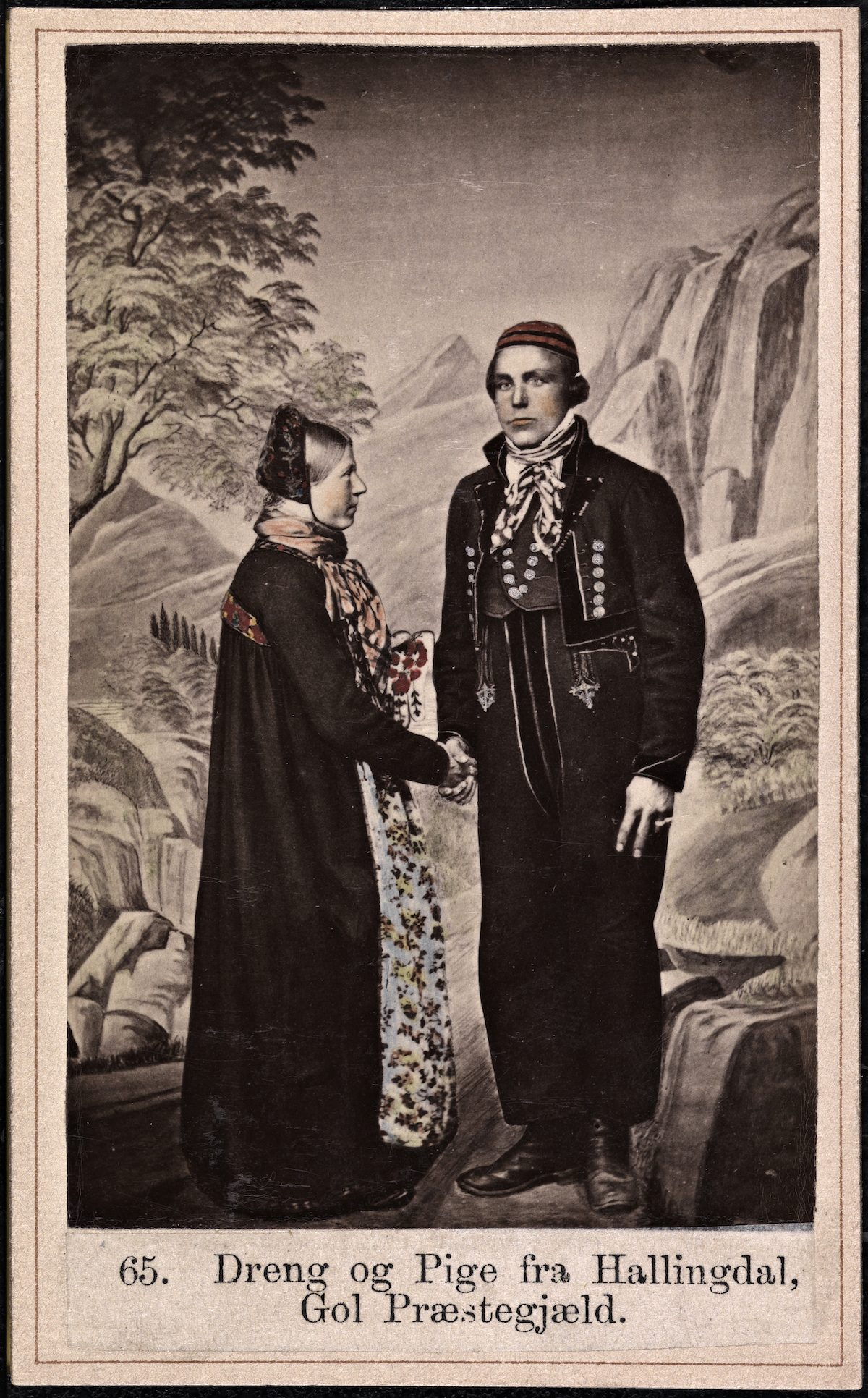 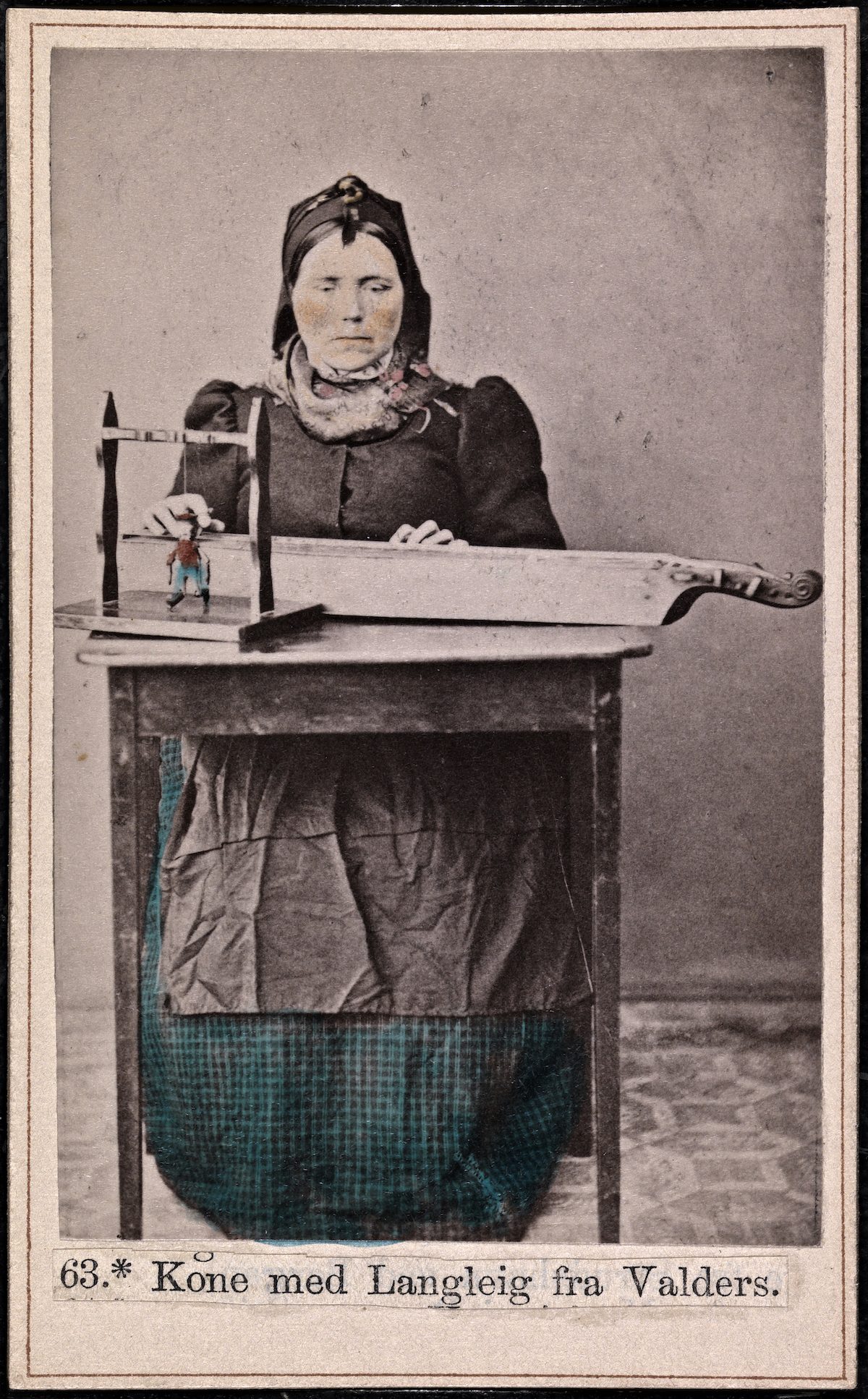 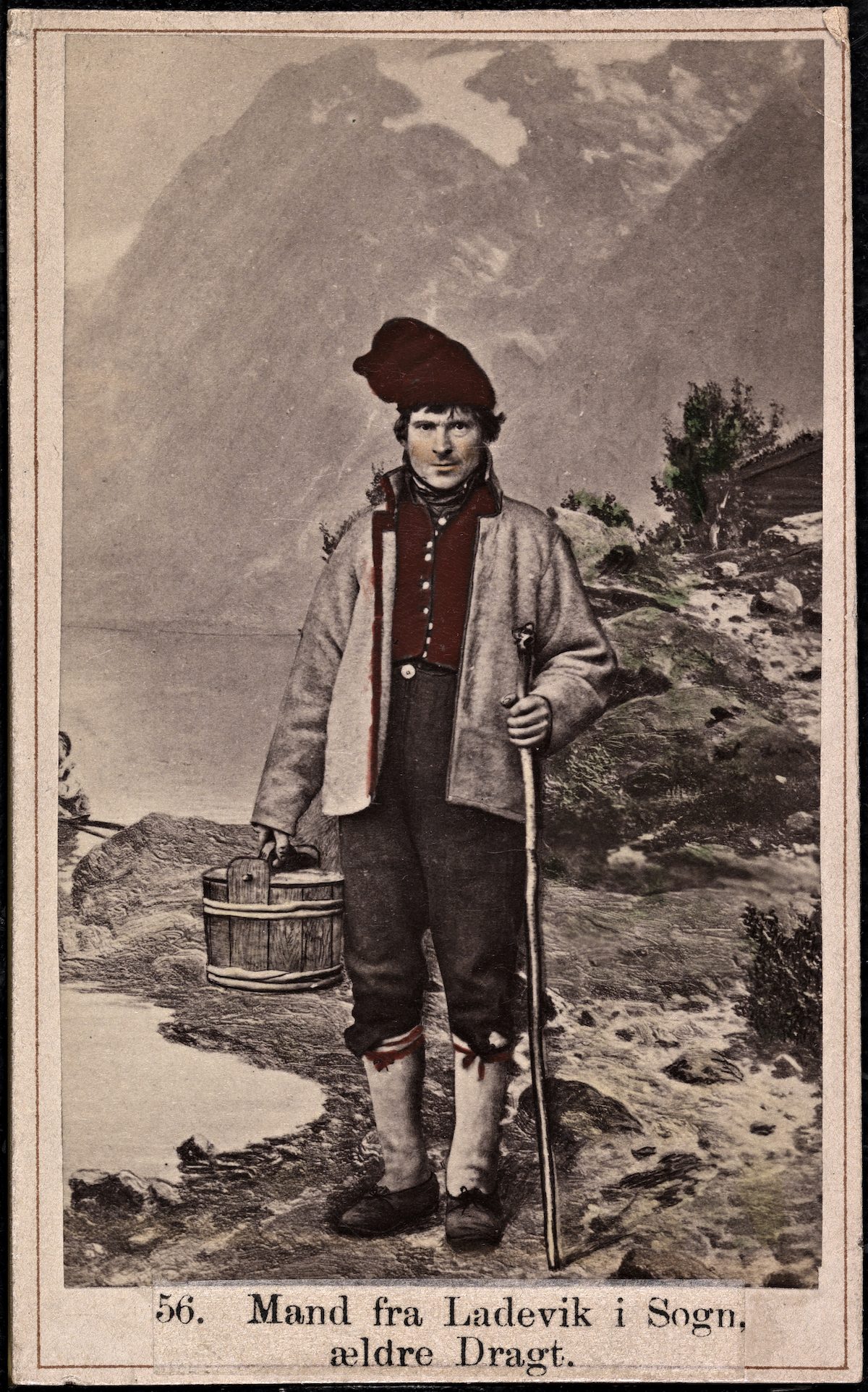 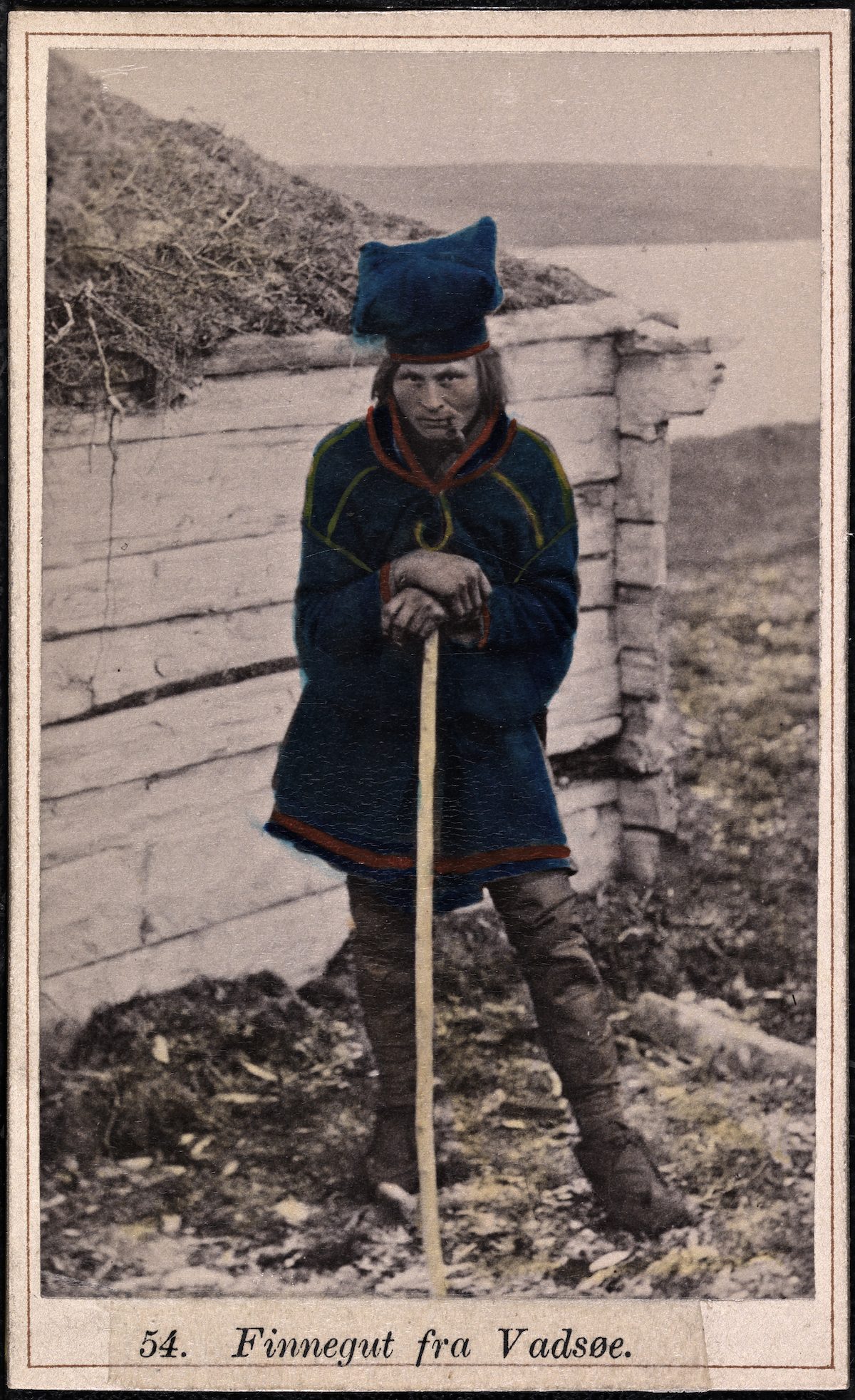 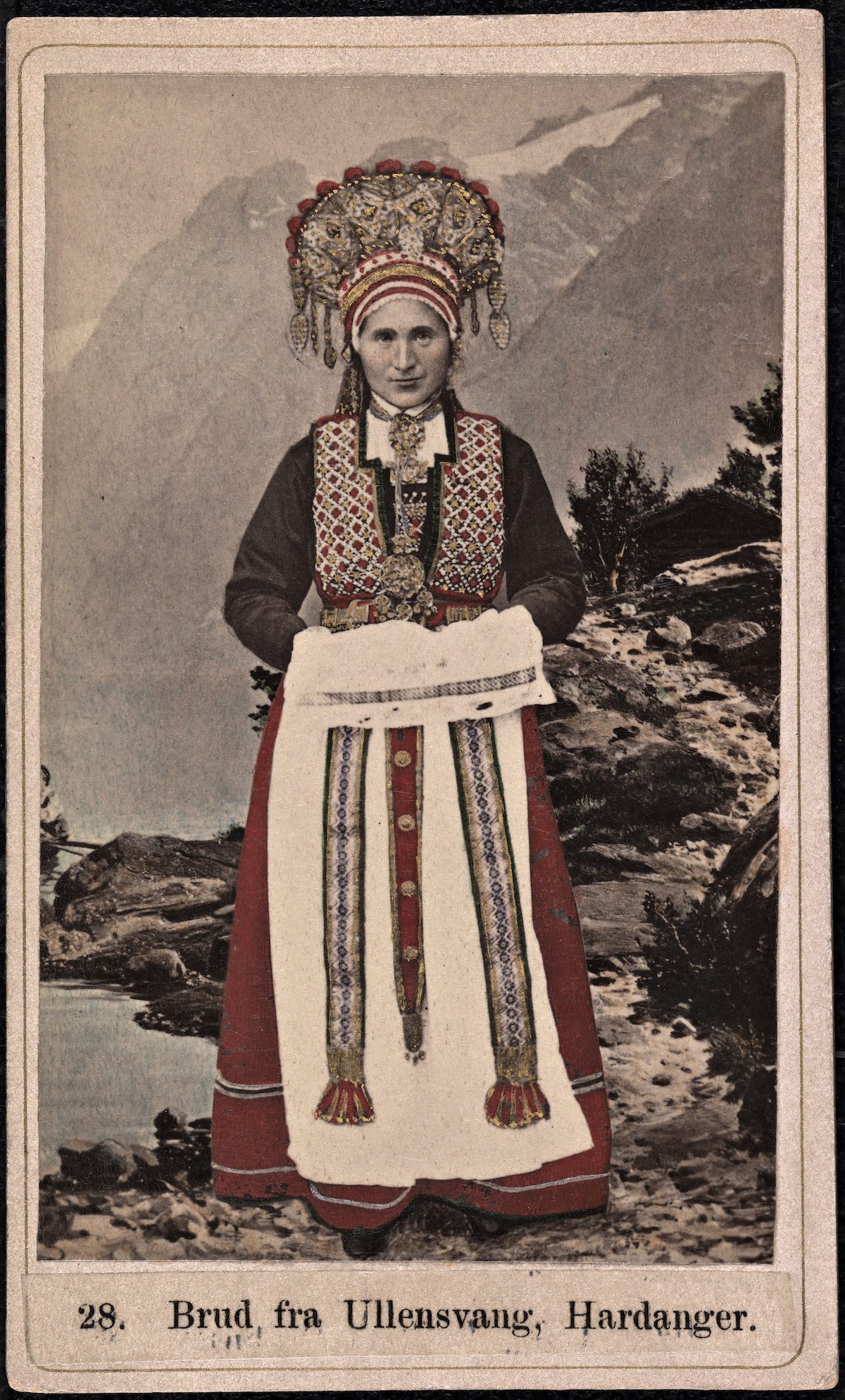 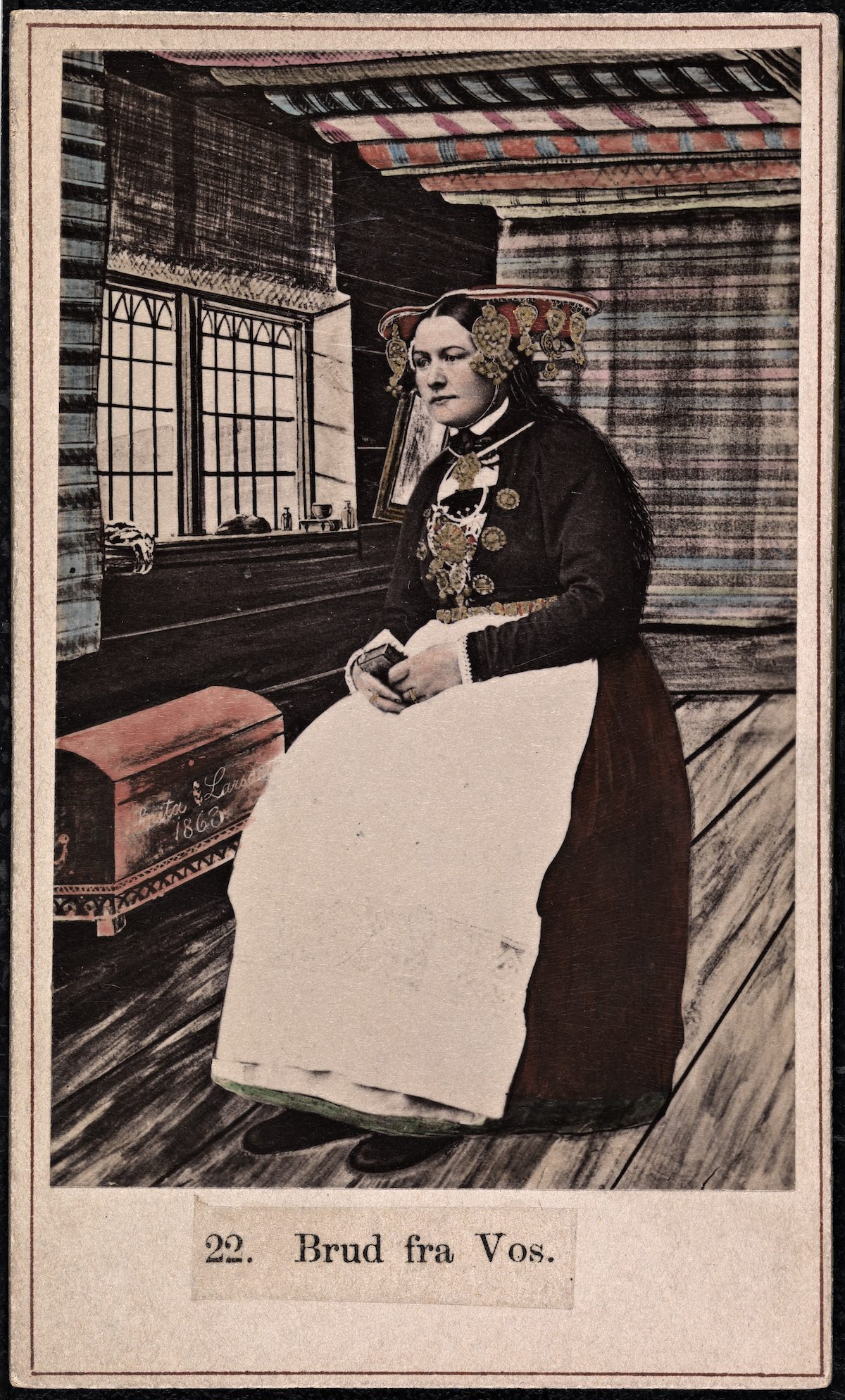 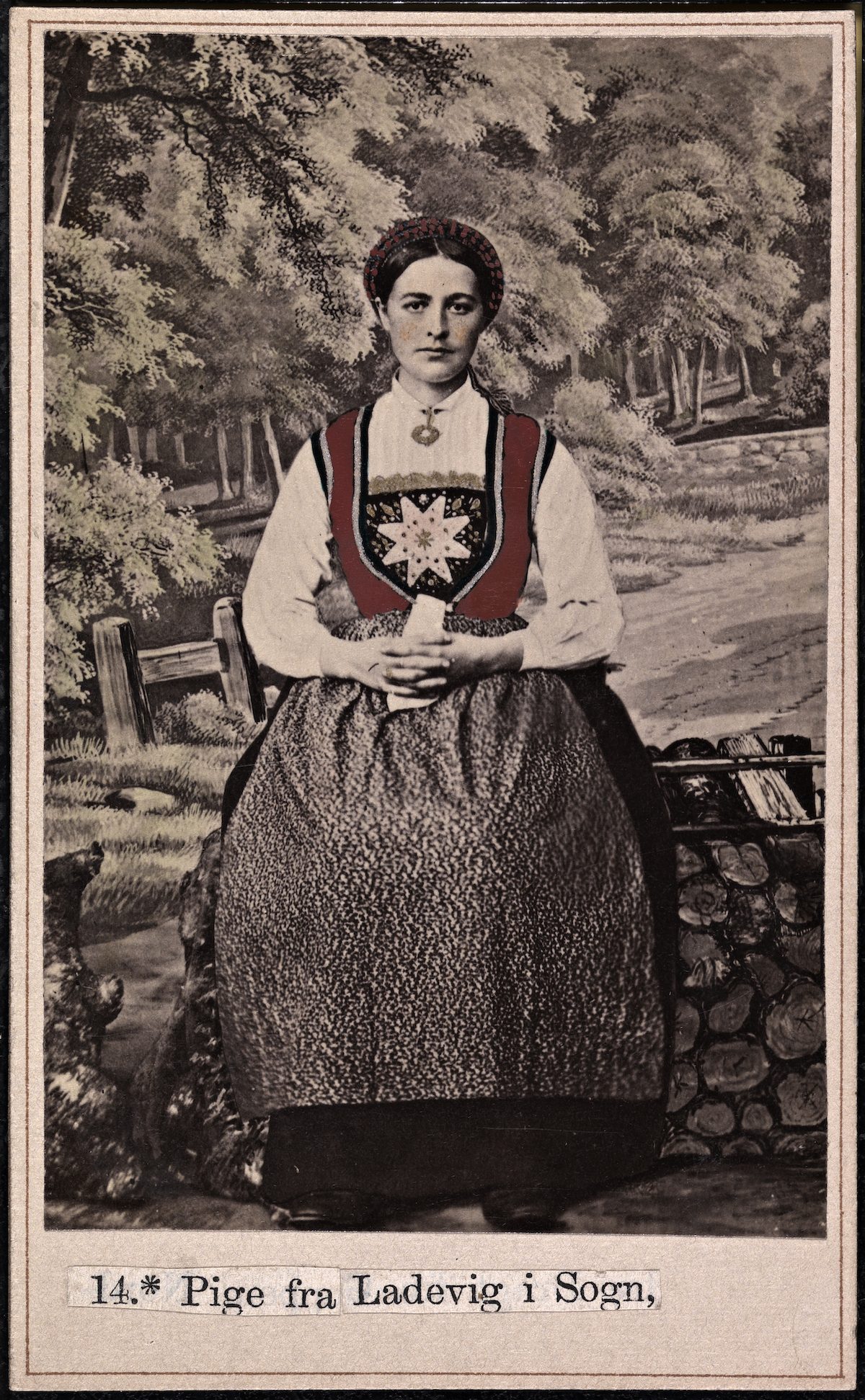 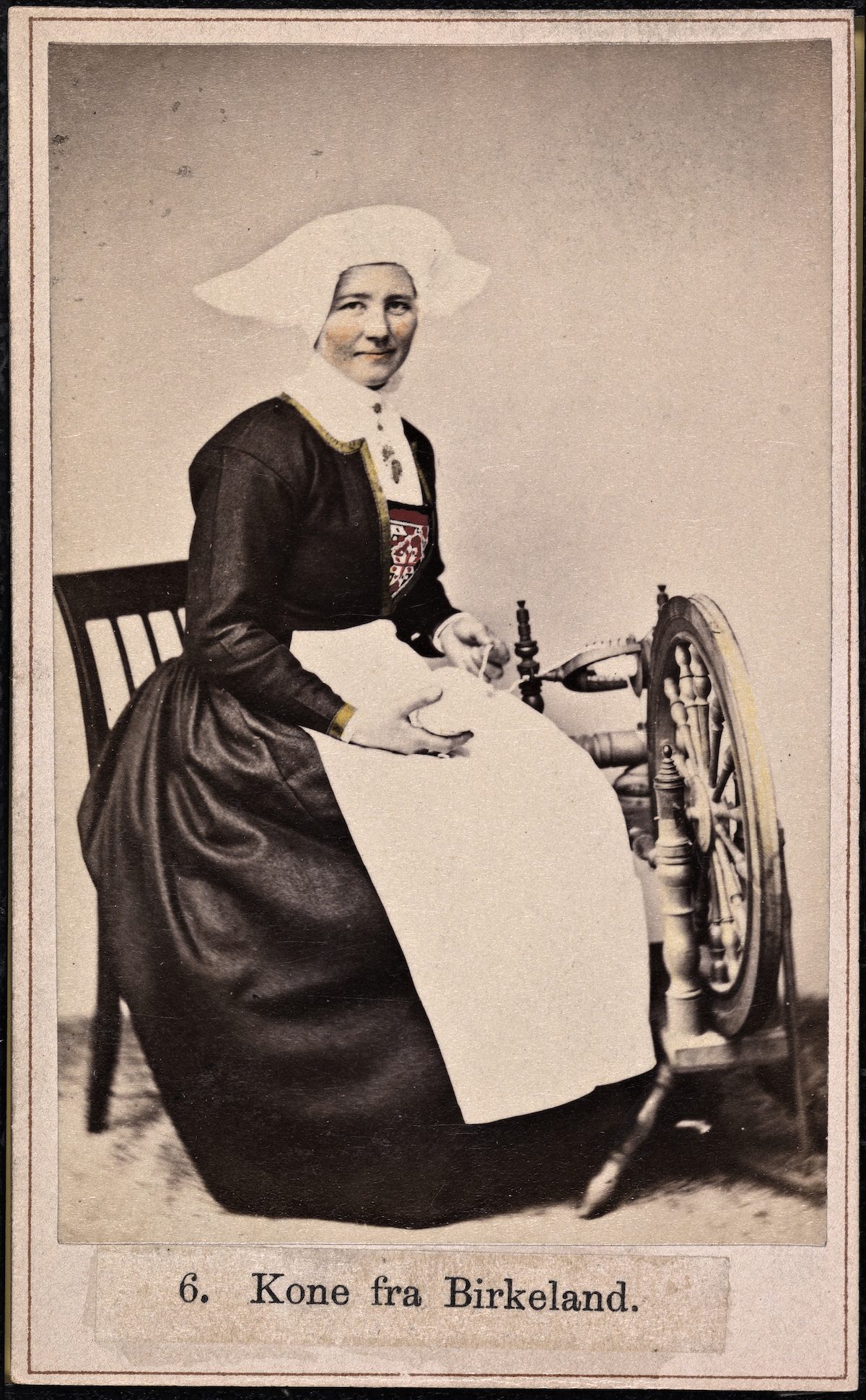 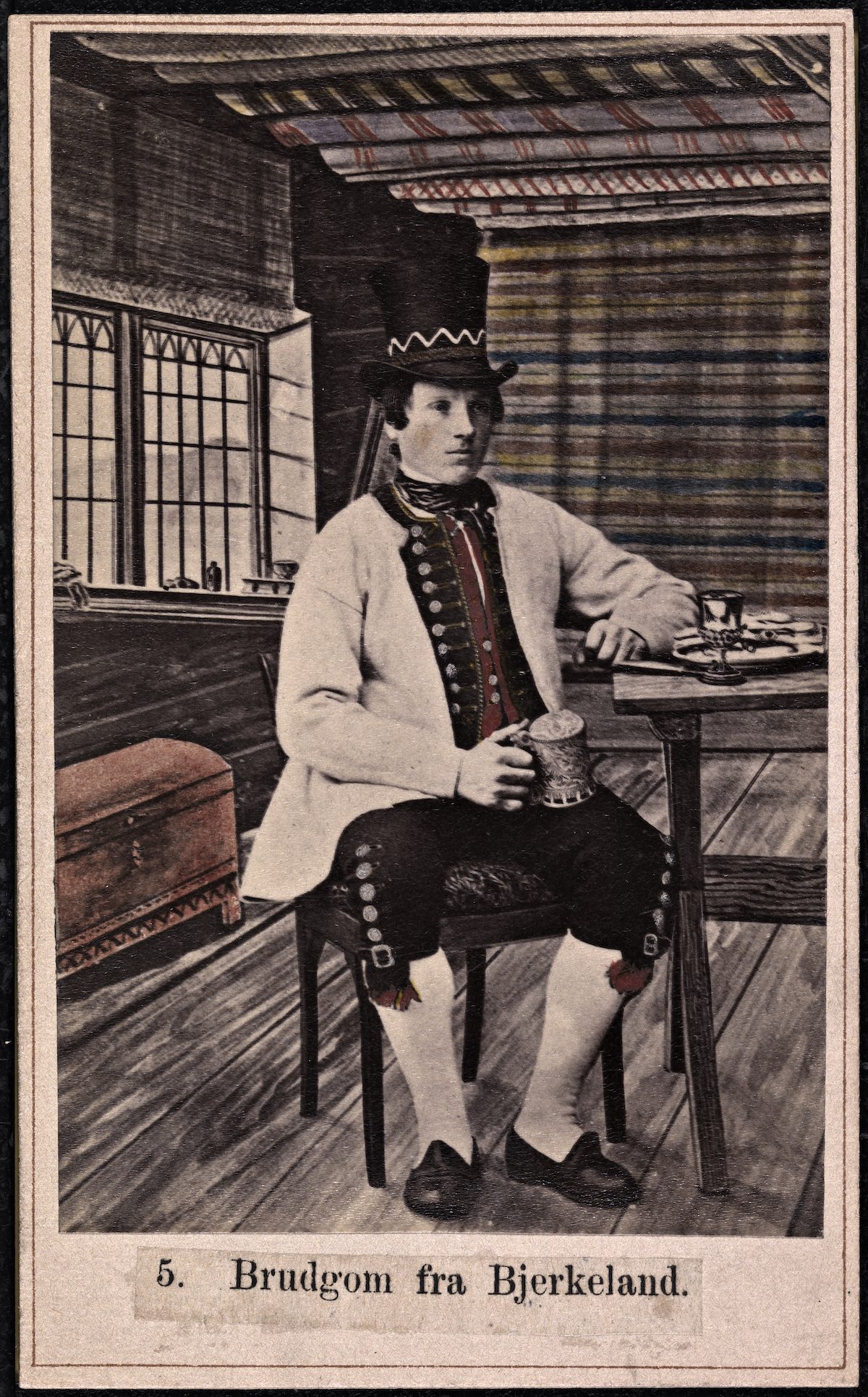 People of Norway by Marcus Selmer via National Museum of Norway 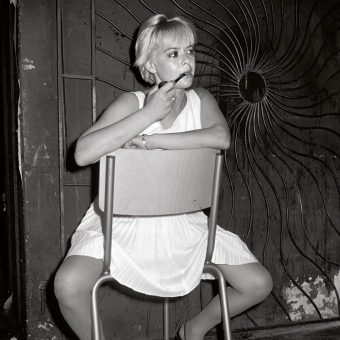 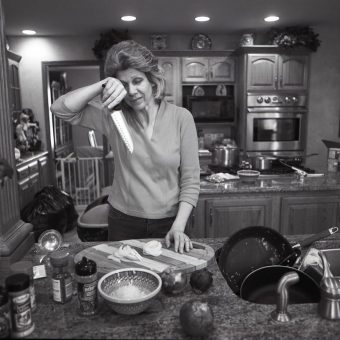 Watching America At Home In Chicago