Dutch cinematographer Robby Müller (1940-2018) was a “master of light”. Whilst working with Wim Wenders (he shot 12 of the German director’s features including Summer in the City, Alice in the Cities, The American Friend and Paris, Texas) and Jim Jarmusch (Down By Law) between the early 1970s and late 1990s, Müller took polaroid photographs. These polaroids were a visual biography of everyday life. At the time of this death, he’d taken around 2000 polaroids.

Müller’s sought expression in natural light, as seen in Andrei Tarkovsky’s poetic Polaroids, saw him eschew lighting rig on film sets. Müller also often photographed  the “blue hour” where artificial and natural light meet. “He was inspired by painters who used light the way Caravaggio and Vermeer did. I used to tease him that he should have been born in the same century as Vermeer,” Jim Jarmusch told the New York Times. “Robby would teach me things like, it says in the script that it’s a sunny day, but then on the day of the shoot it would be cloudy and about to rain. Most people would just say, OK, let’s not shoot today. Robby would always say, let’s think, maybe the clouds and the rain is better, let’s not be closed off, let’s be open to what we might do.” And what better form to capture the present than polaroids? 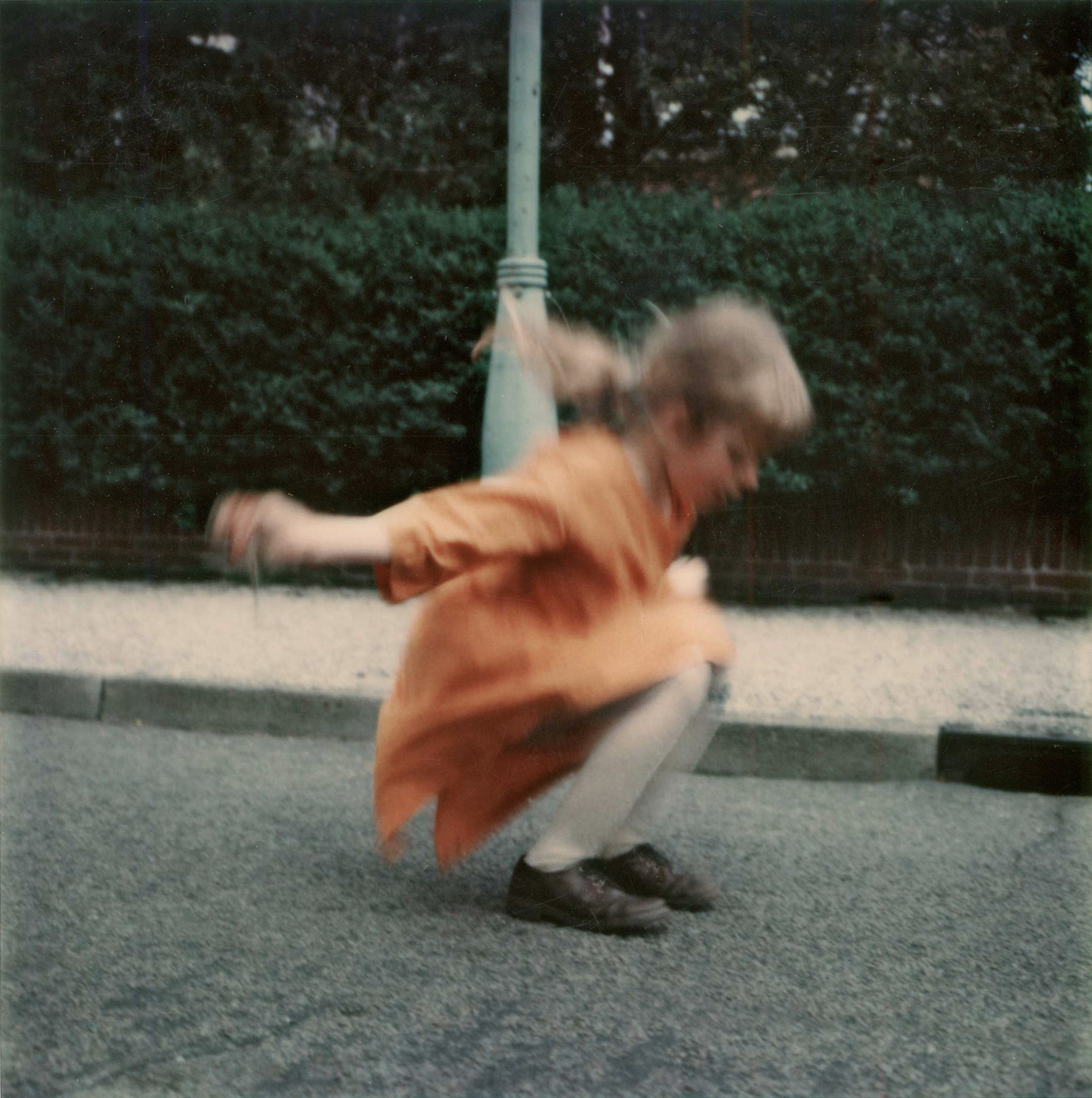 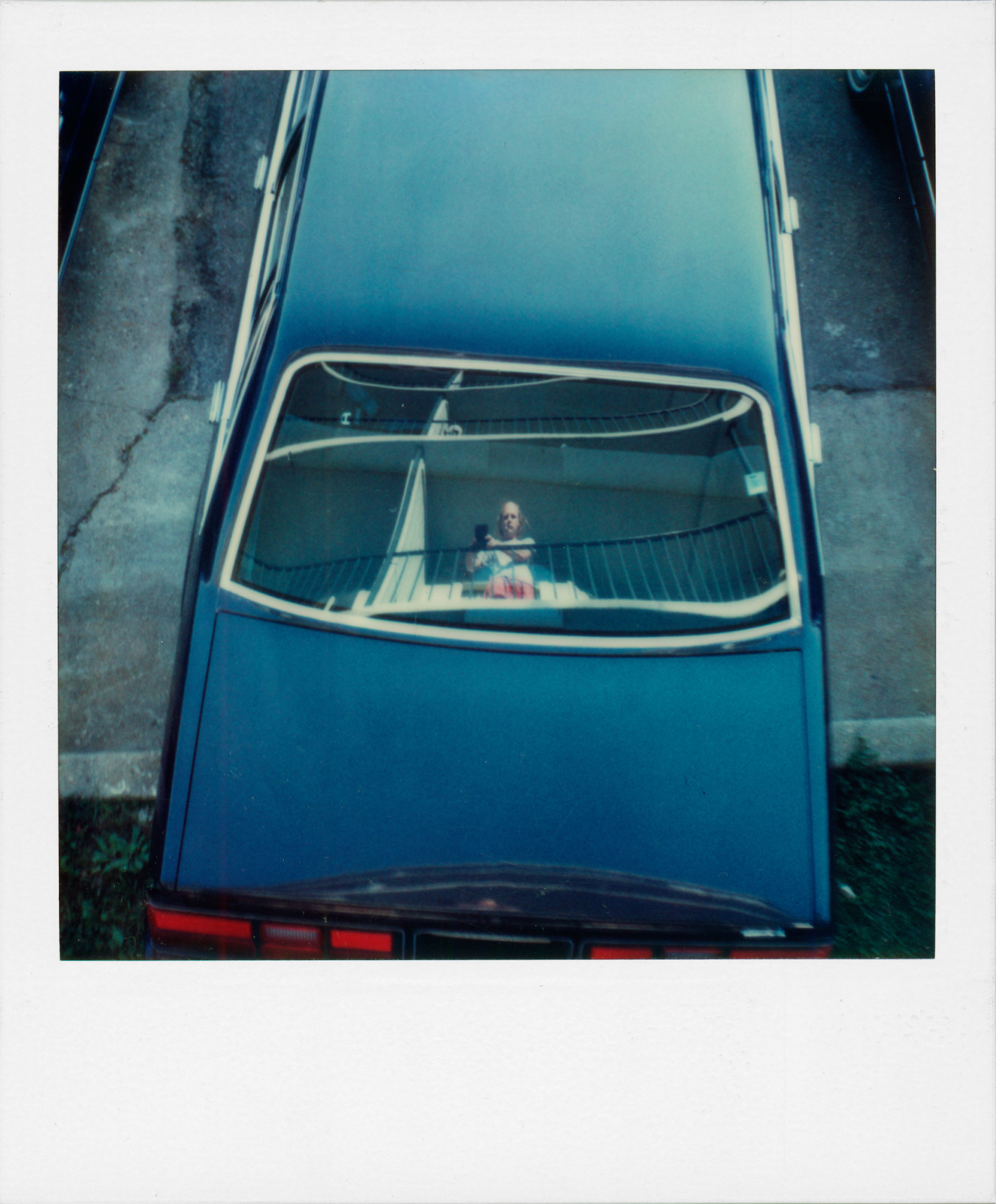 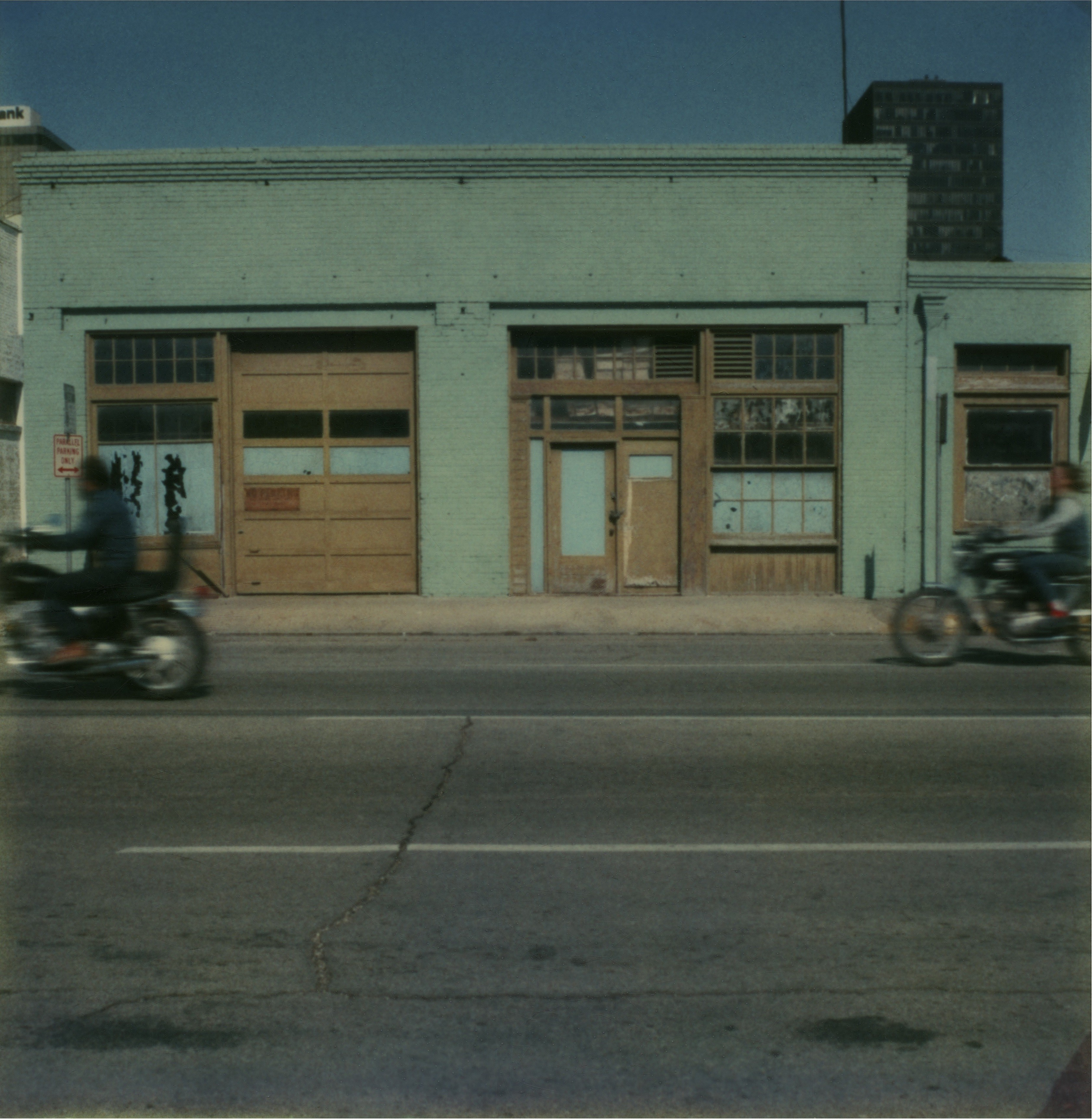 BAYWATER HOTEL, DURING DOWN BY LAW, NEW ORLEANS, 1985