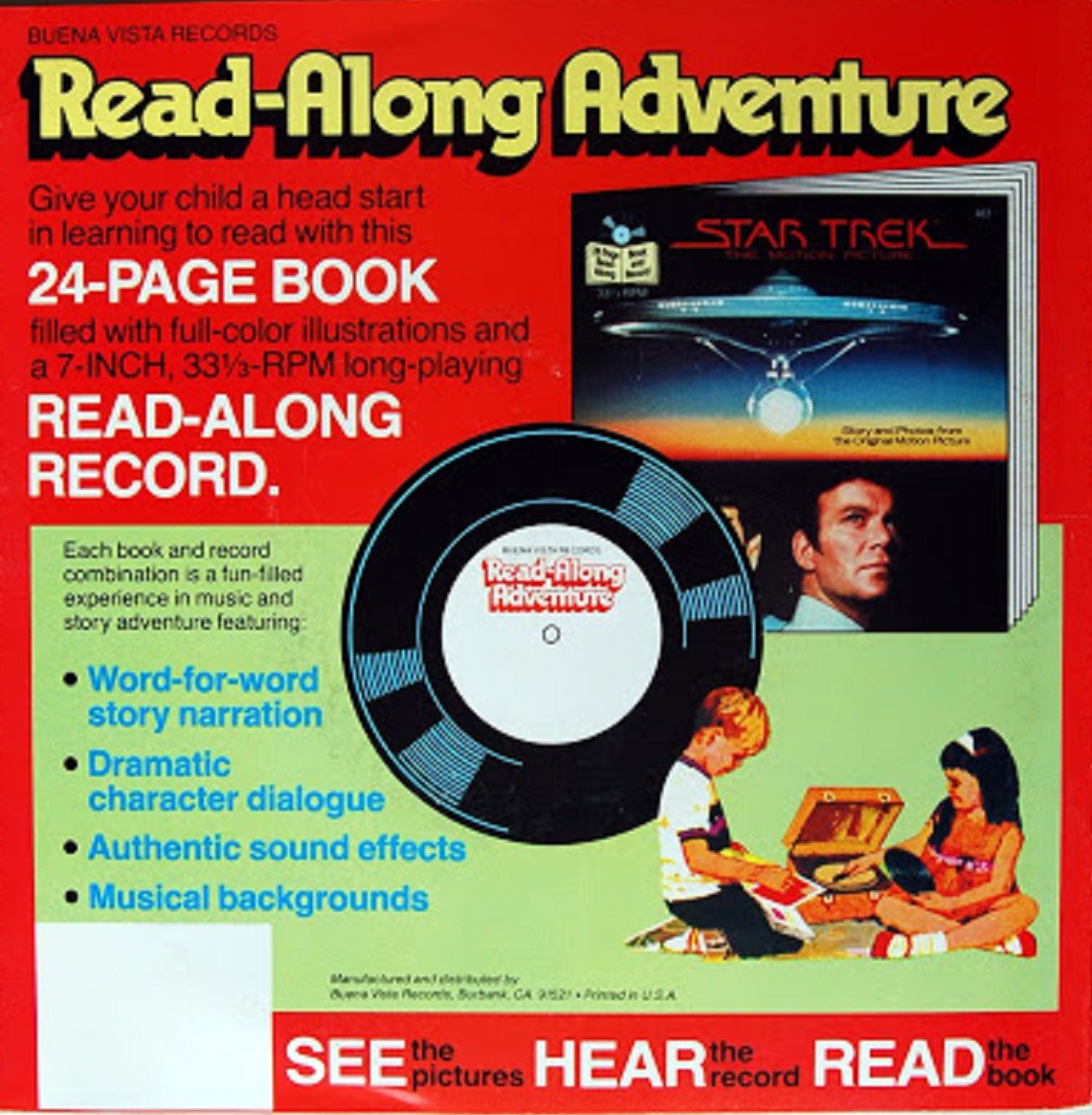 Well before DVD players or streaming services existed — and back in the age of VCRs — another way for fans to experience the glory of their favorite science fiction movie — like Star Wars or Star Trek II: The Wrath of Khan — involved the exciting and cutting-edge technology of…audio cassettes.

Specifically, Buena Vista Records manufactured a number of “Read-Along Adventures” for youngsters. These were cassettes that narrated an adventure while children could read along in a 24-page book. “SEE the pictures. HEAR the tape. READ the book,” read the material on the back cover of each 24-page book.

Also, Buena Vista noted, parents could “give your child a head start in learning to read” with this “24-page book” which was “filled with full-color illustrations and a high quality read-along cassette.”

Unfortunately, however, original cast members were not involved in the word-for-word story narration or dramatic character dialogue.

In its day, Buena Vista released a variety of Star Wars books including Star Wars, The Empire Strikes Back, Return of the Jedi, Planet of the Hoojibs, Droid World and The Ewoks Join the Fight. 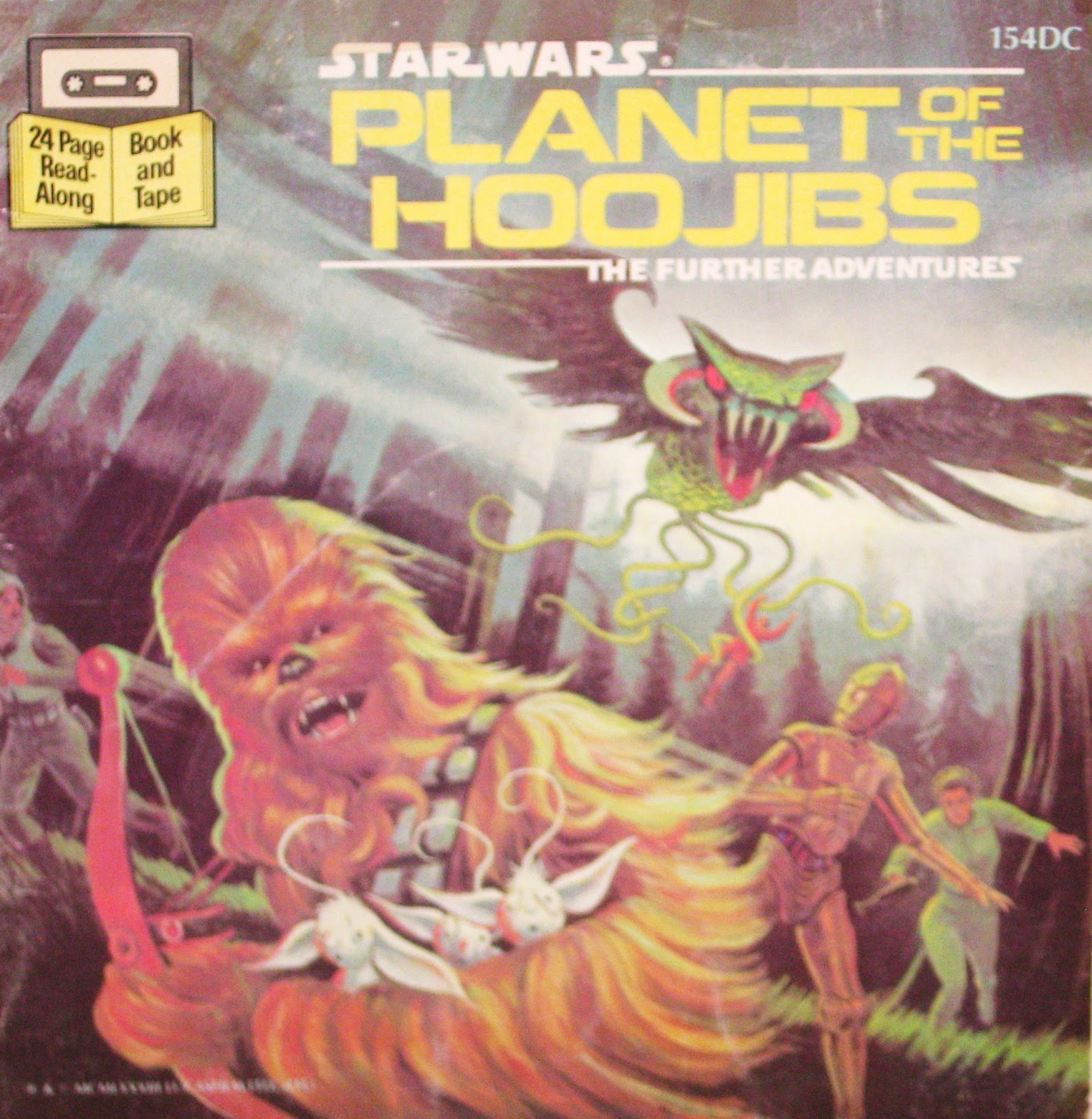 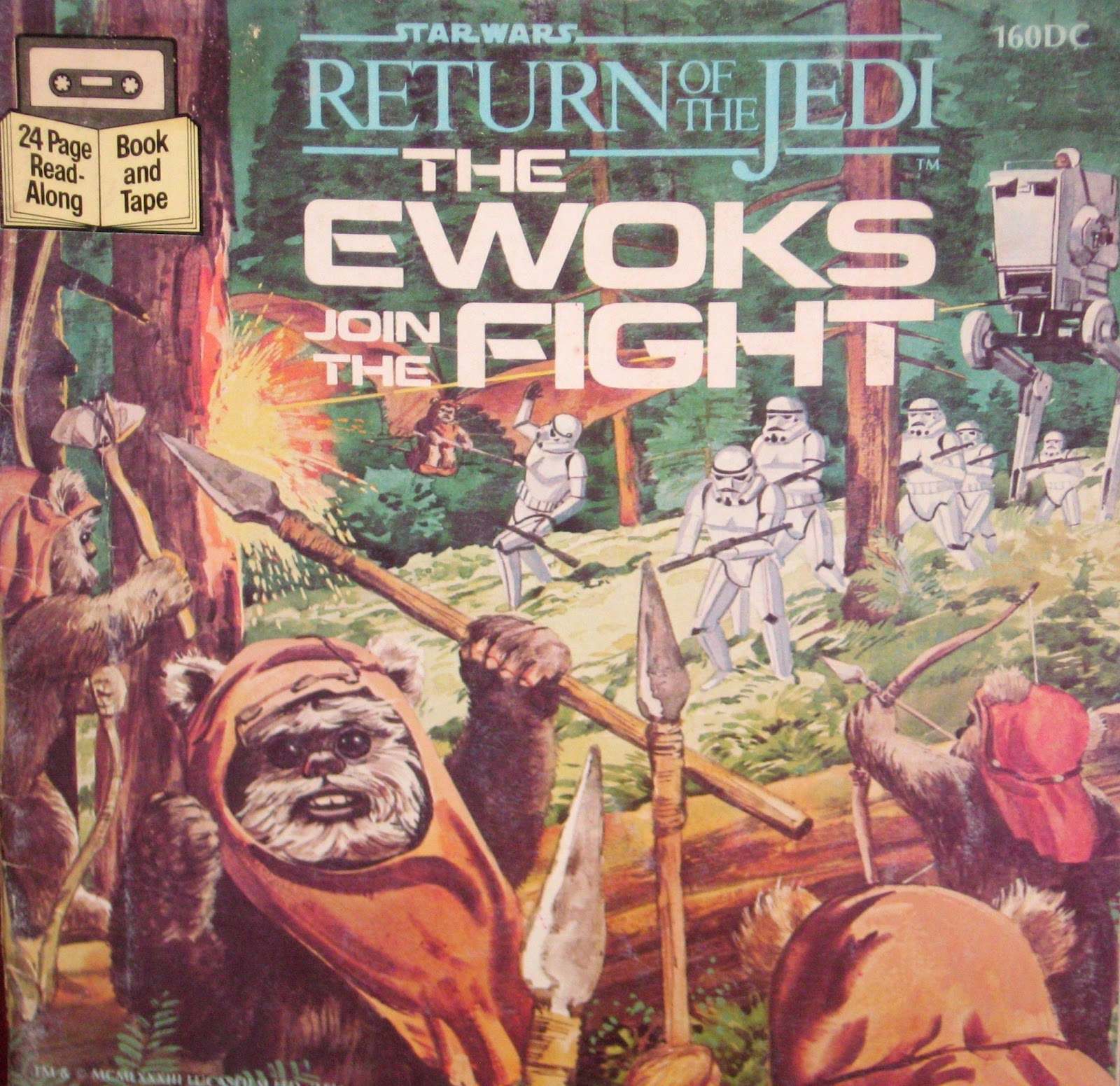 It didn’t slight Star Trek either, making books based on The Motion Picture, The Wrath of Khan and The Search For Spock. 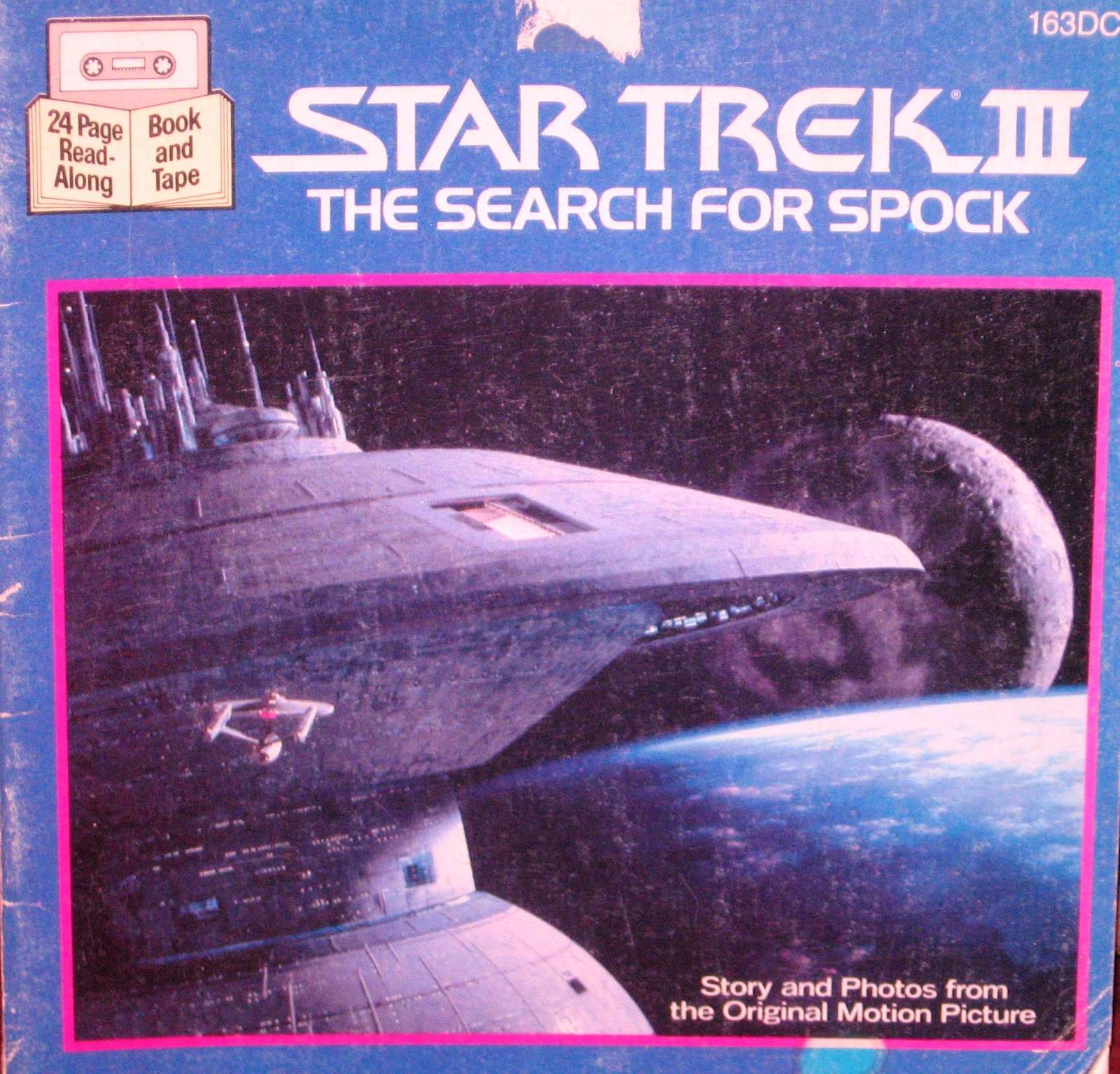 Other titles included Gremlins, The Dark Crystal, E.T. and The Black Stallion. One of my favorites was The Last Starfighter adaptation.  I always wanted more merchandise from that movie, but had to settle for a lunch box and a Buena Vista cassette. 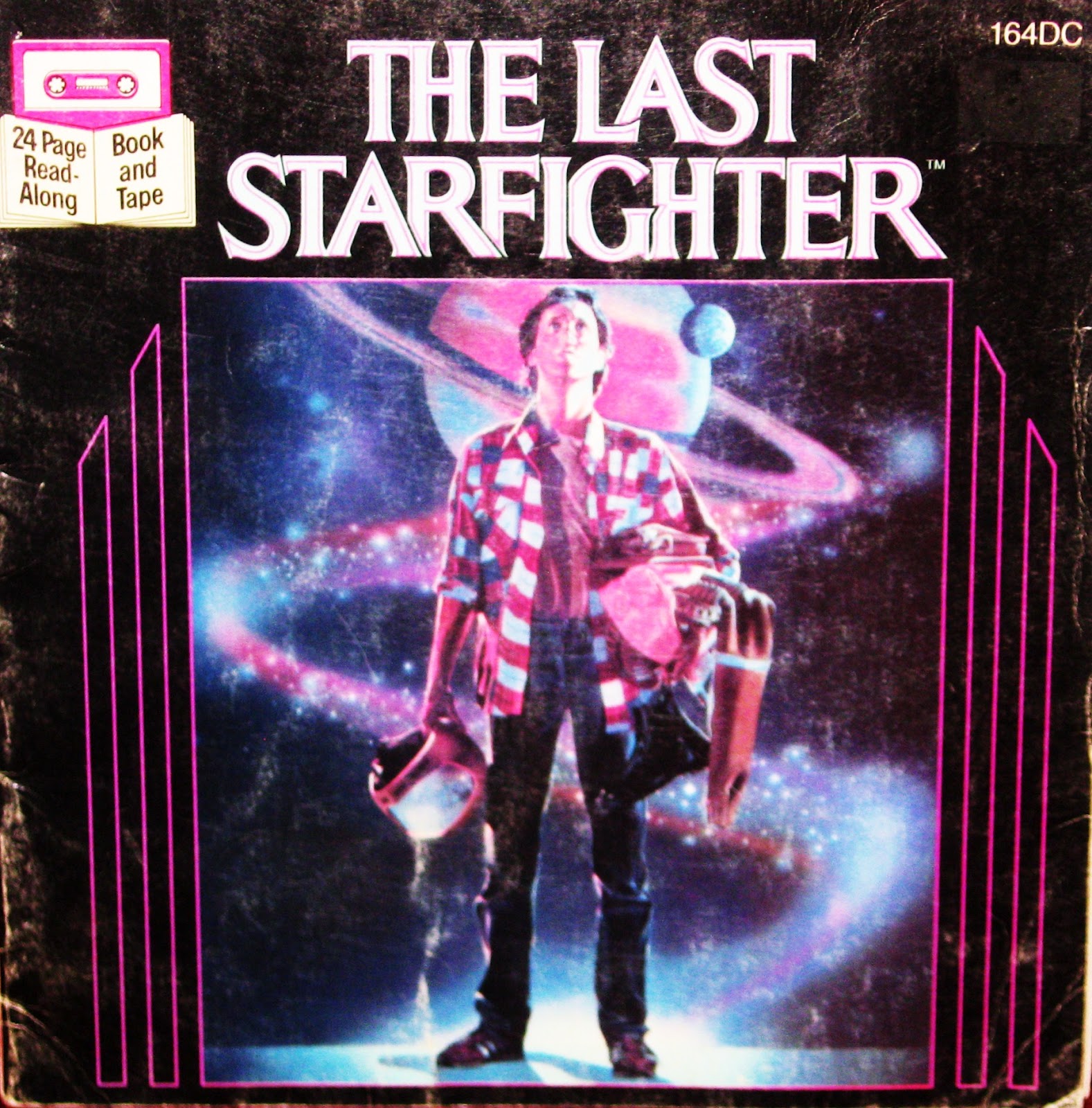 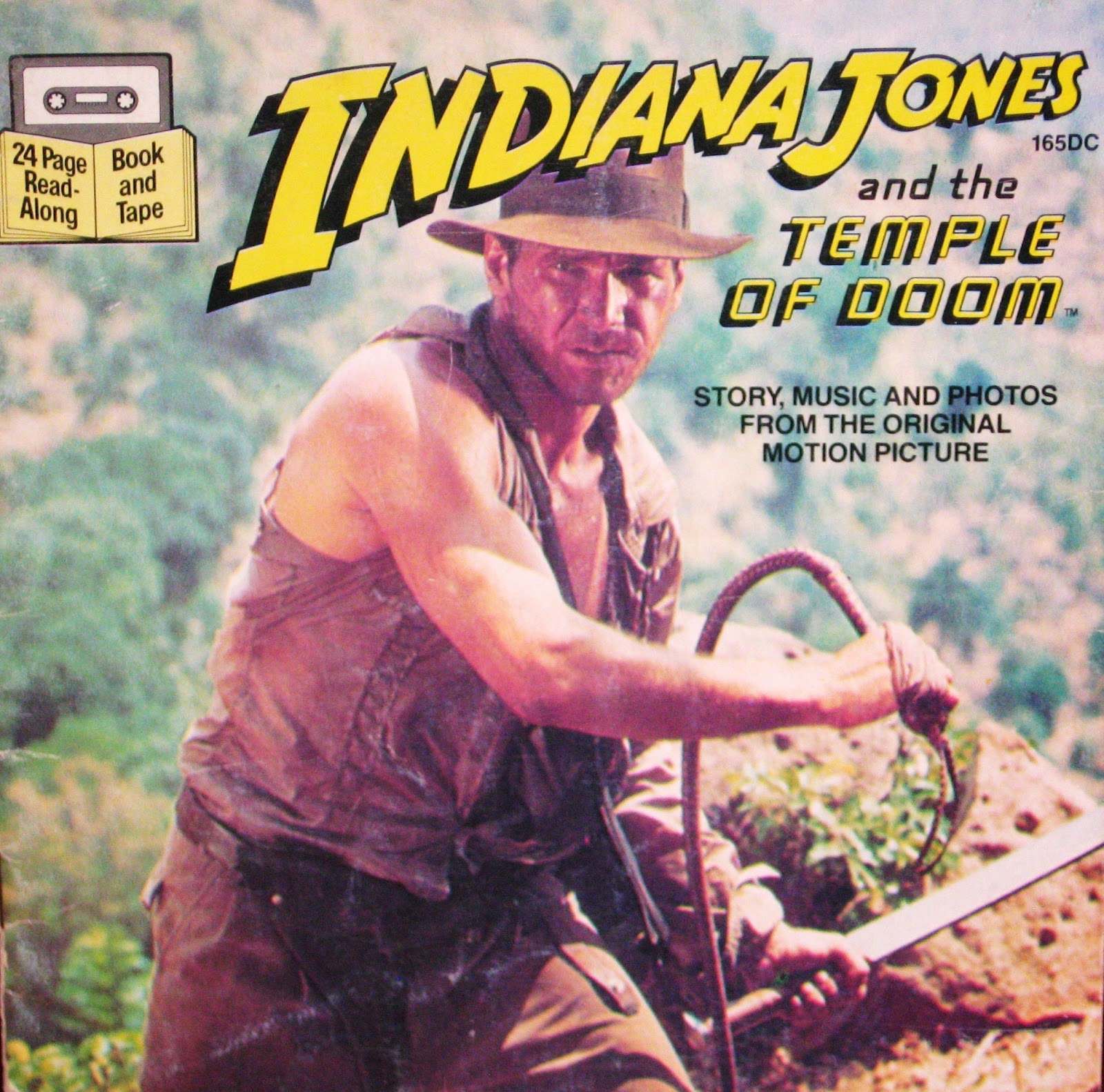 A thrill of these “book and cassette” combos was that in some cases — Star Trek and The Last Starfighter – for example, the books utilized photographs from the actual productions rather than illustrations.

This often meant you’d see images that weren’t very common; or even better—ones that had been deleted from the film. 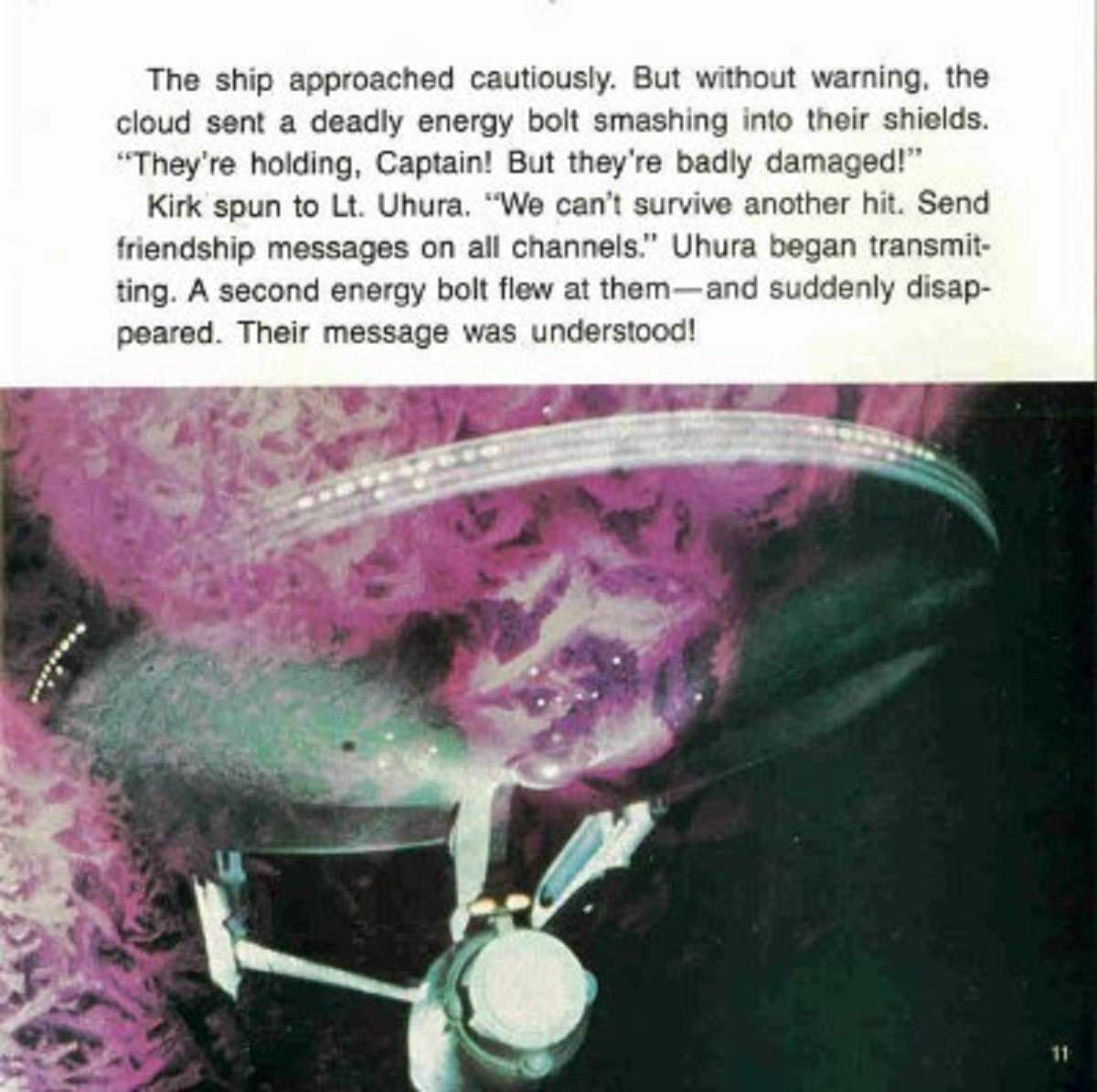 For instance, there’s an interesting view of the U.S.S. Enterprise reckoning with the V’Ger cloud in The Motion Picture edition. And in regards to The Last Starfighter, who can get enough of Catherine Mary Stewart (star, also of Night of the Comet [1984])?

As the interior of each Buena Vista book implored on the first page, “LET’S BEGIN NOW!”