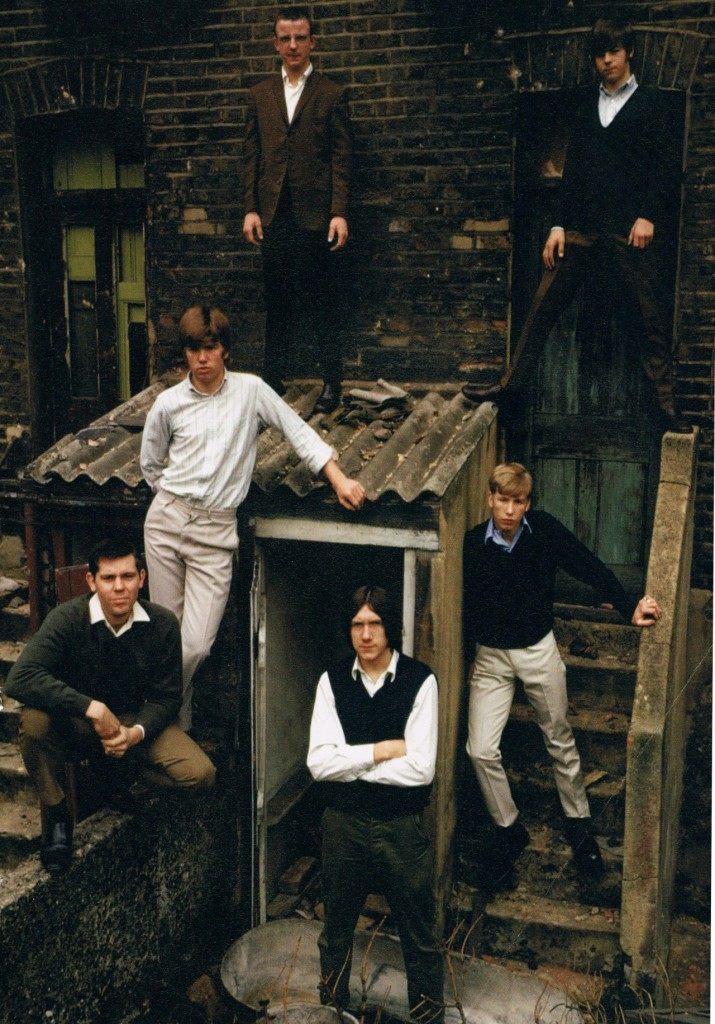 Heard the one about the public-school drop-out who made Britain’s first teenage cult film using kids dragged off the streets of London’s East End by legendary theatrical matriarch Joan Littlewood?

The answer is probably no, because although Bronco Bullfrog screened at Cannes and won a Writers’ Guild prize, Barney Platts-Mills’s black-and-white feature remains one of UK cinema’s bona fide obscurities.

As an artistic verdict, this is fair enough: no one would claim it as a classic piece of cinema. But as a social document of the late 1960s, and a visual momento of working-class London, it is of no little interest. 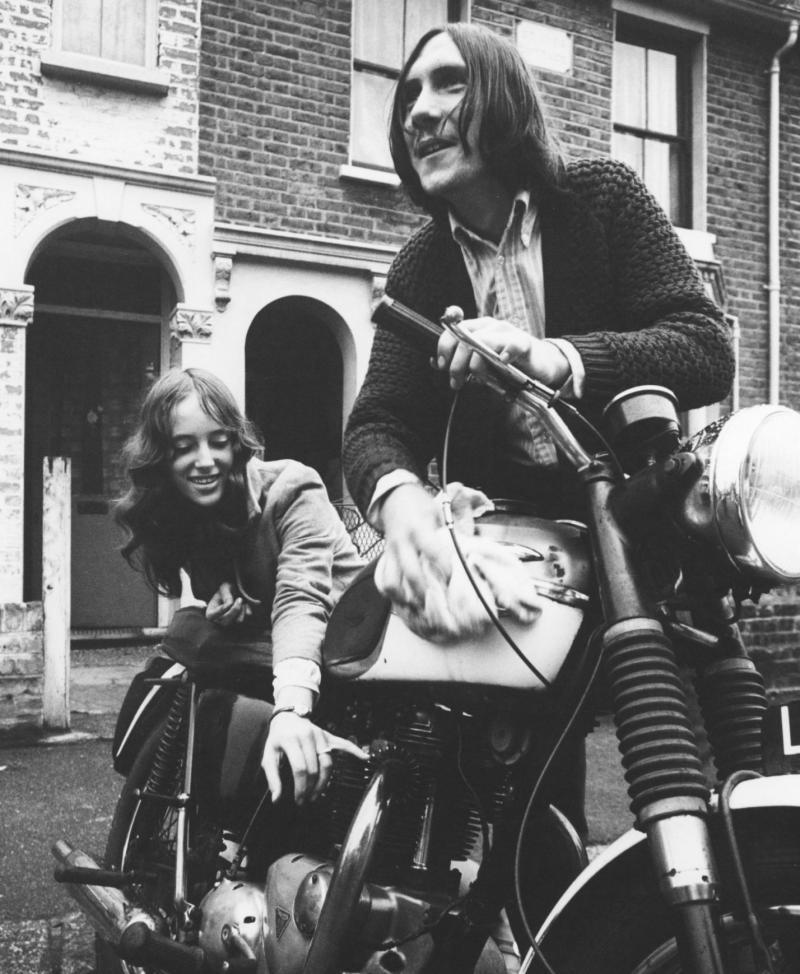 Filmed on a miniscule budget, and dealing with typically grim ‘kitchen sink drama’ subjects – fights, petty crime, domestic strife – in a world of caffs with pinball machines and cramped flats with damp walls, it nonetheless possesses a gentle and almost innocent spirit that somehow rises above its bleak, repressive setting. 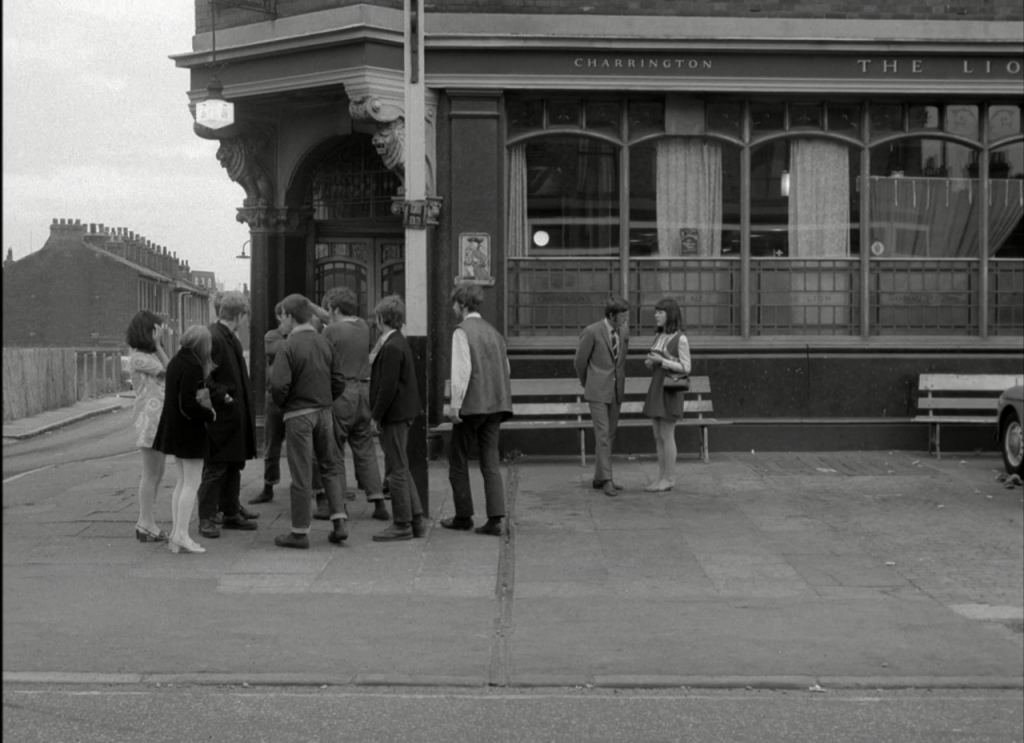 For this its amateur cast must take credit, for they make up for their technical shortcomings and lack of experience with their conviction and believability. (The story was based on their own experiences.) None of the cast ever acted again. 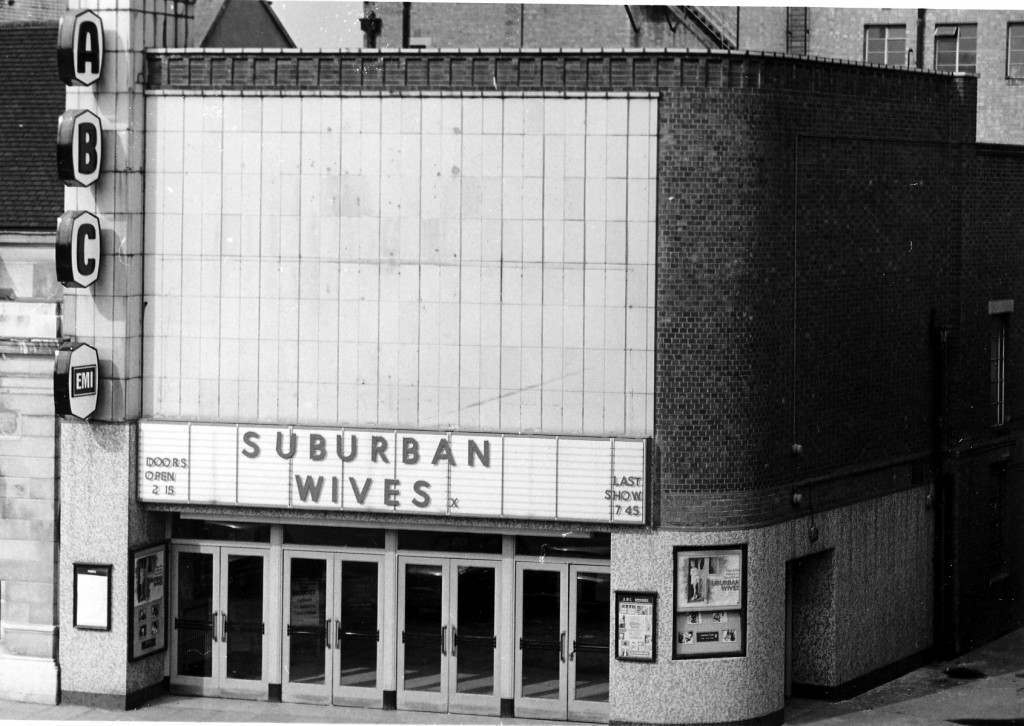 Their single performance was rarely seen again either. Distributors British Lion attempted to give it a new title (Around Angel Lane) then more or less gave up on it. Following its release in 1970, it was pulled from the ‘showcase’ cinema to make way for Laurence Olivier’s The Three Sisters. When Princess Anne came to the premier of this usurper, Bronco Bullfrog star Sam Shepherd led a mob of protesting East Enders. He would later invite the princess to see Bullfrog at the ABC in Mile End – an invitation she accepted. Even then the problems persisted: the erstwhile actor claims that when he kissed her hand the police dragged him away. 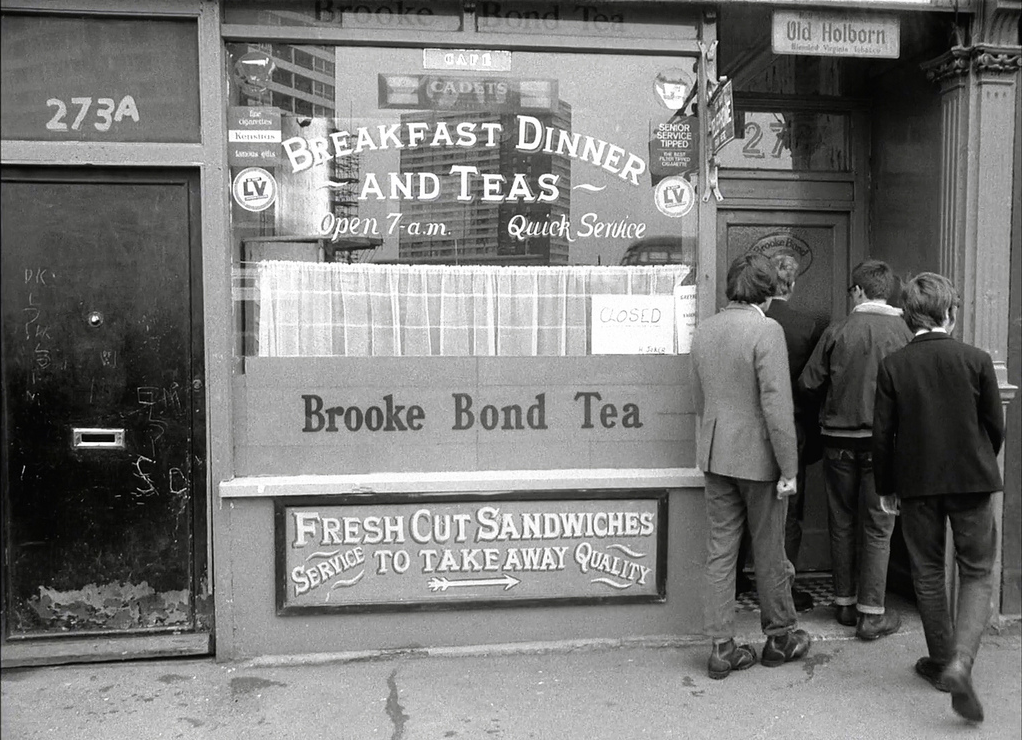 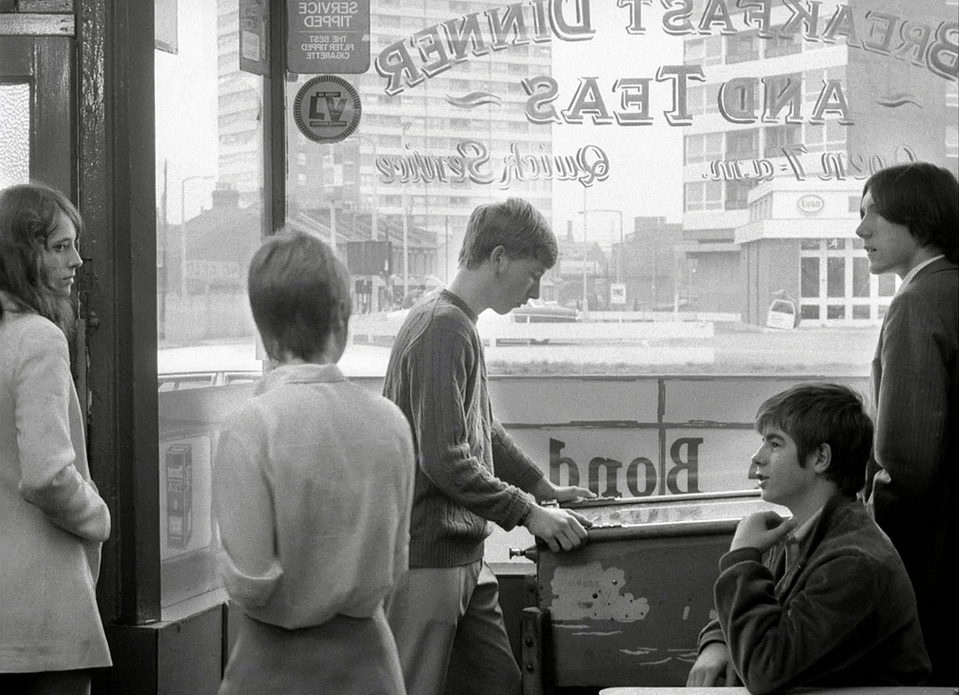 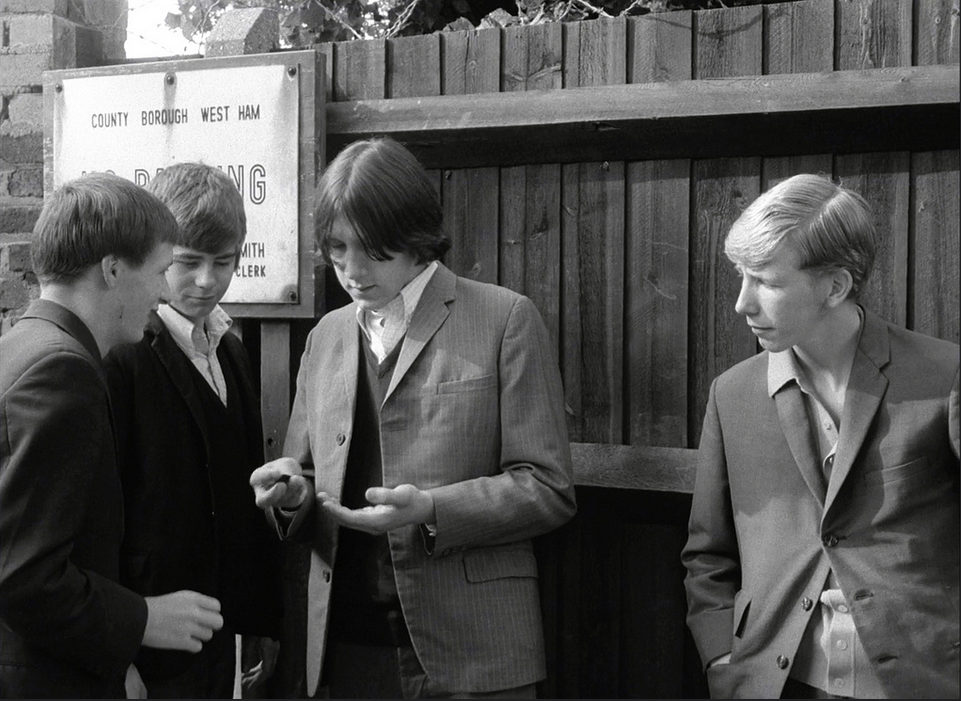 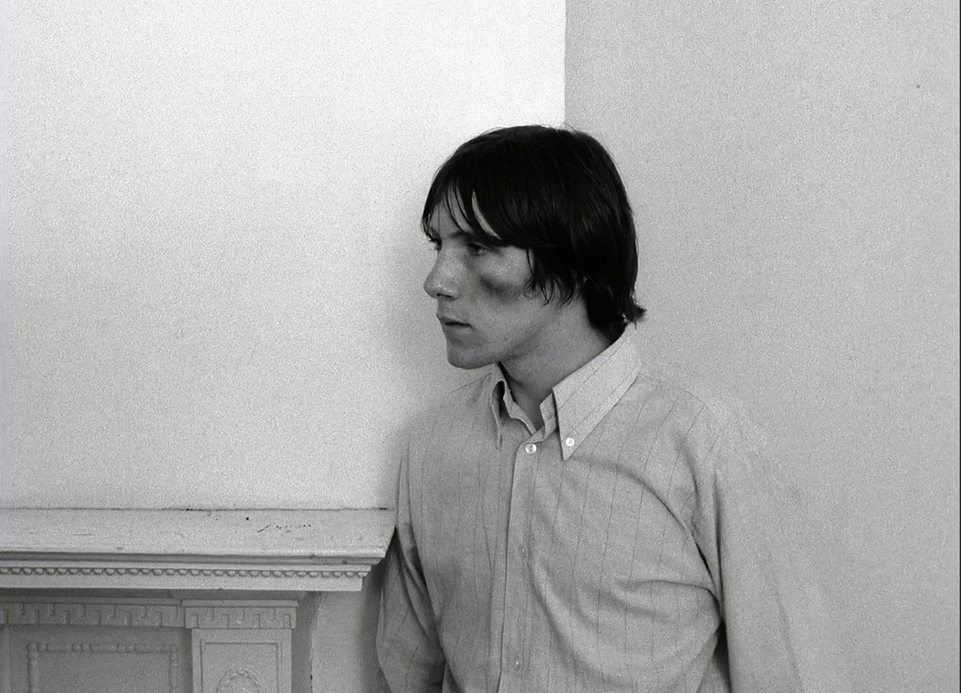 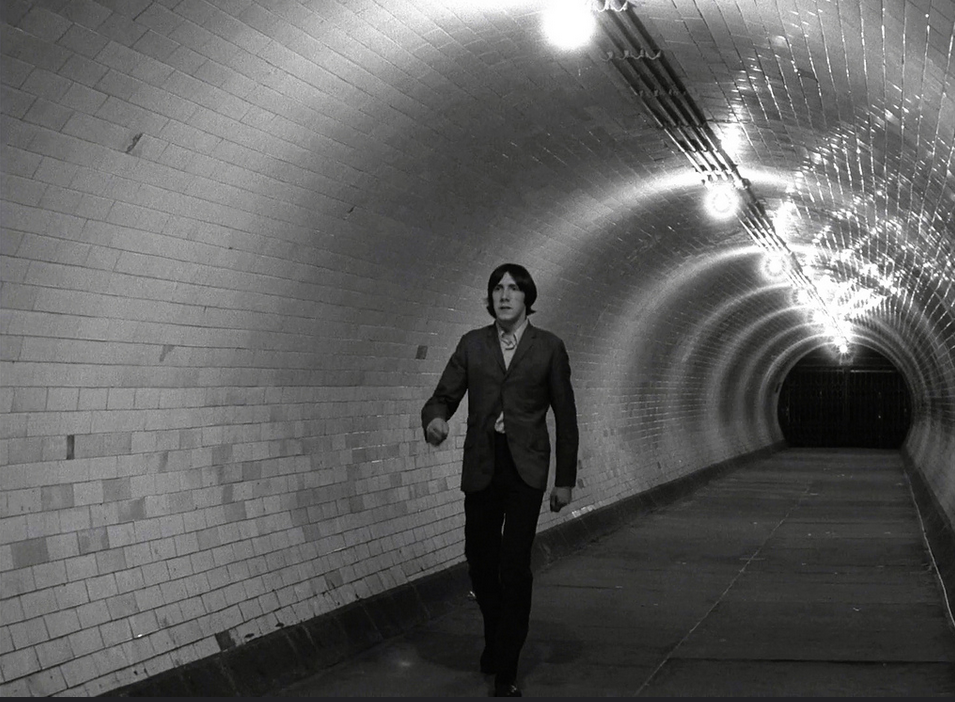 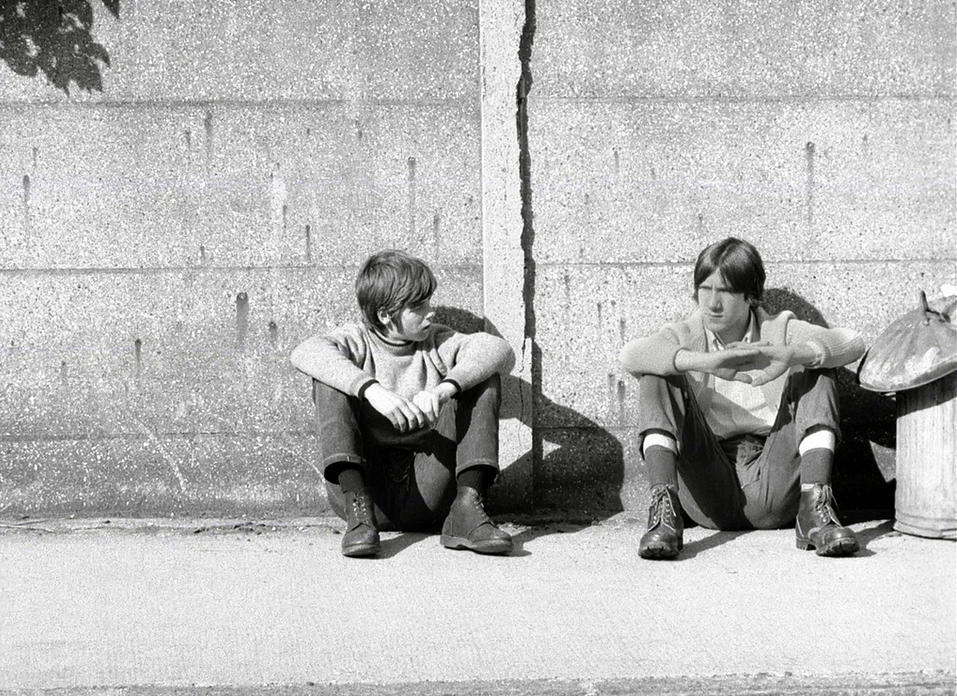 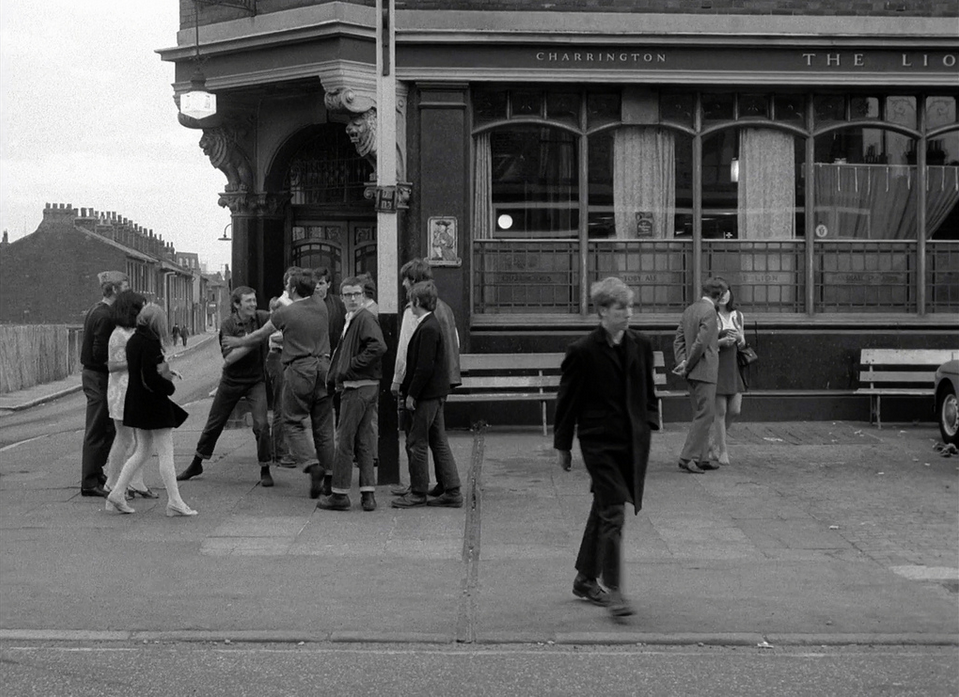 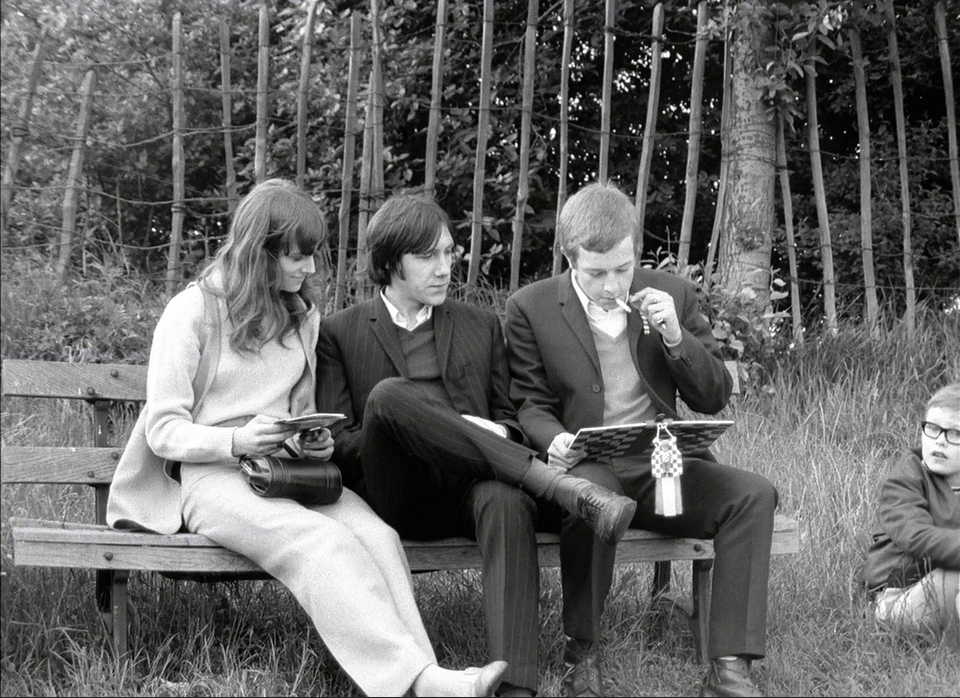 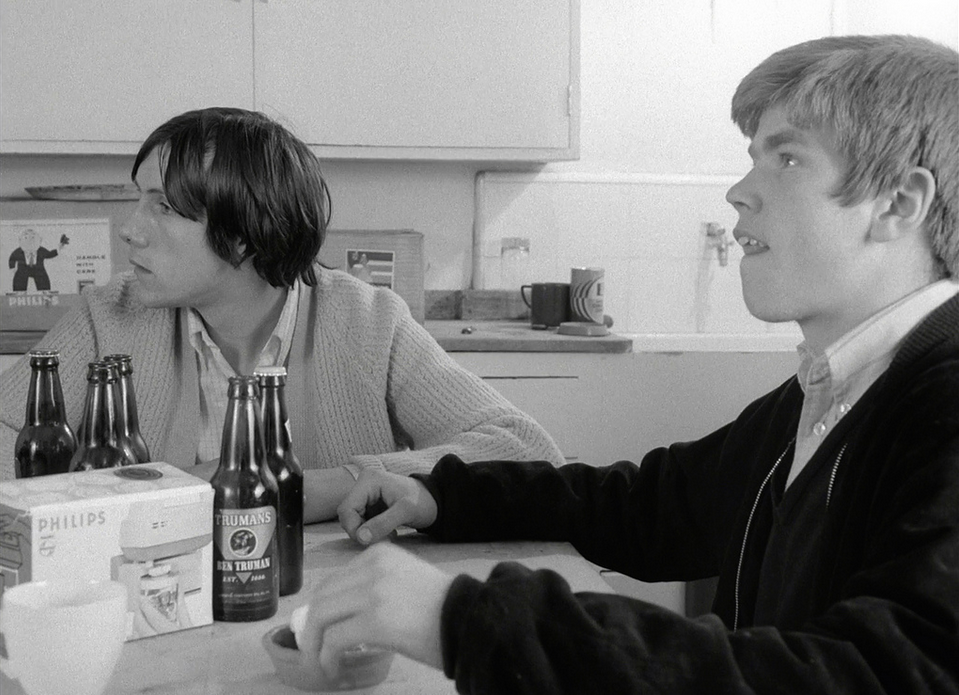 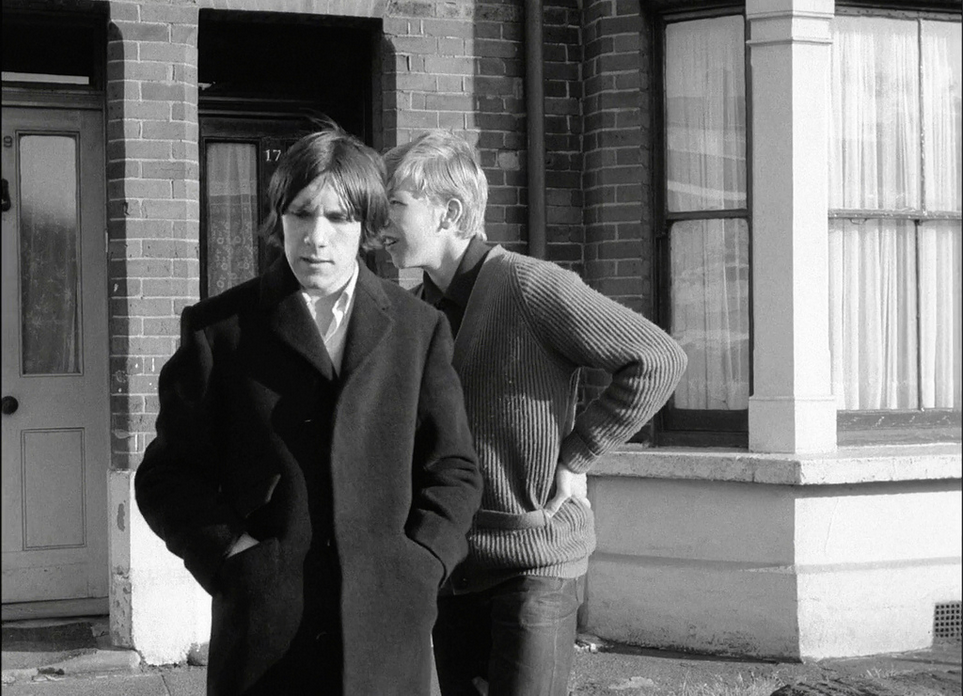 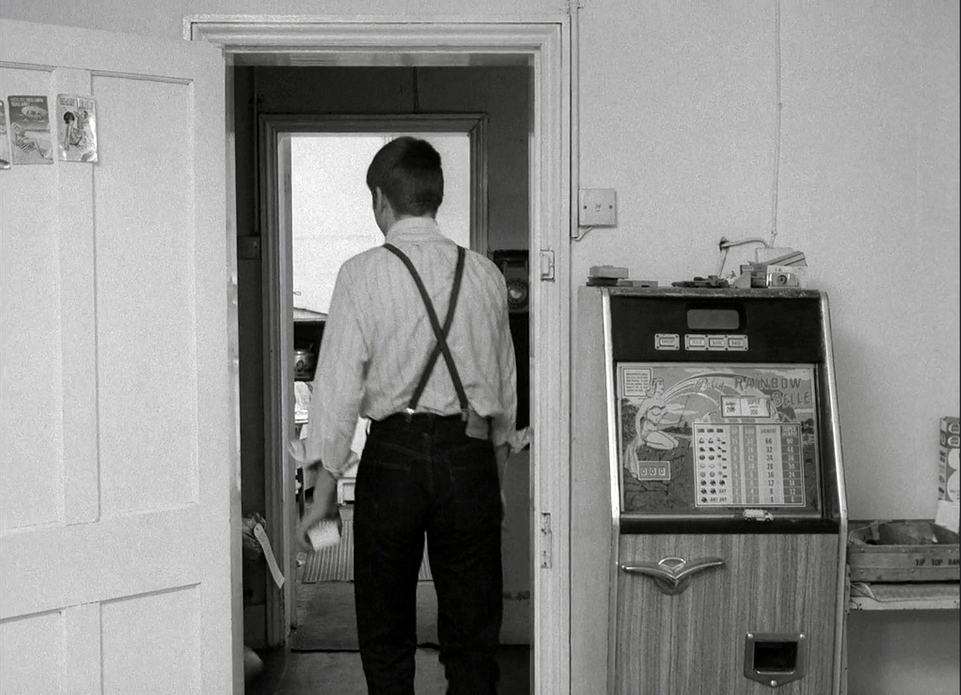 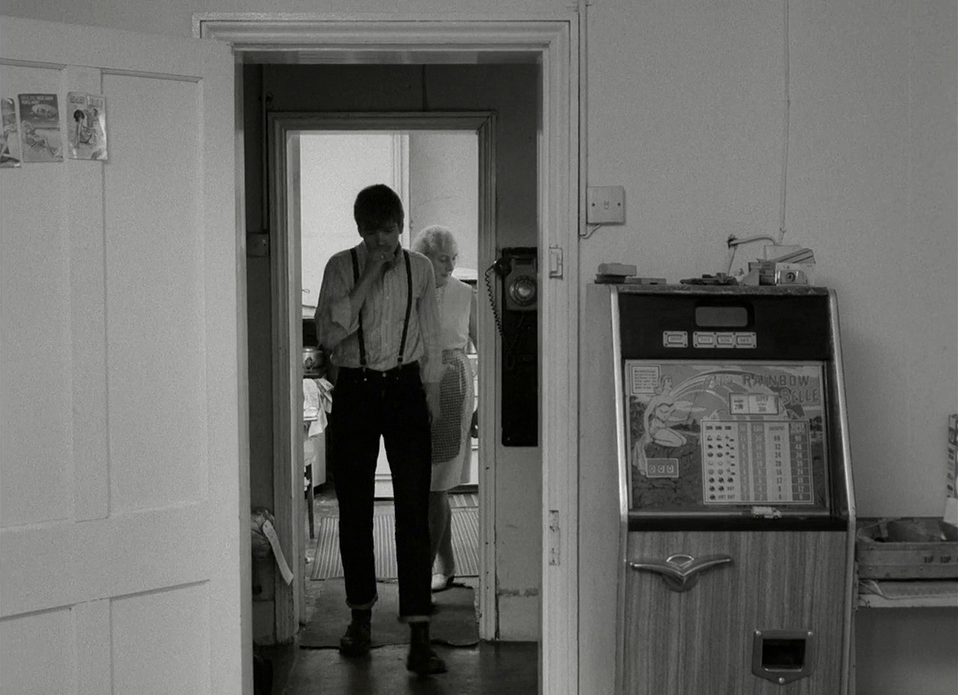 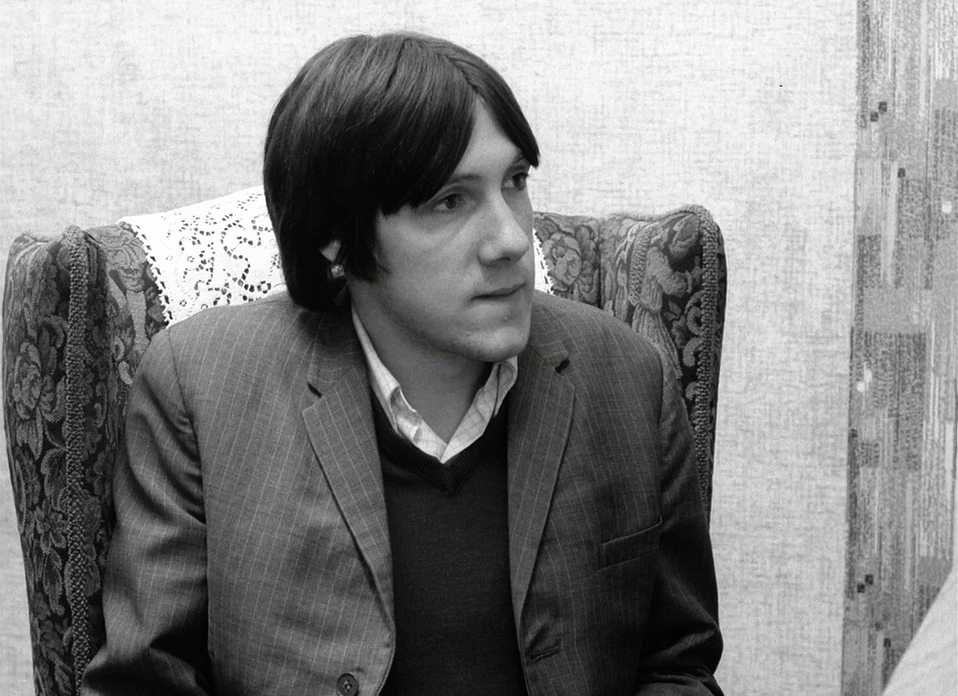 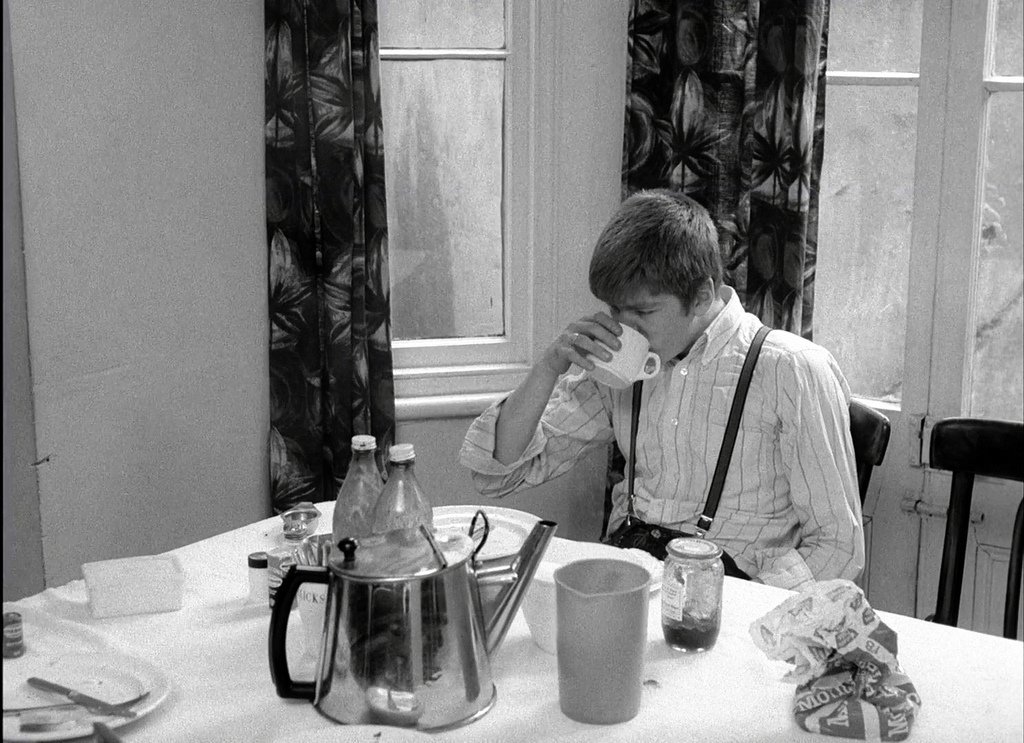 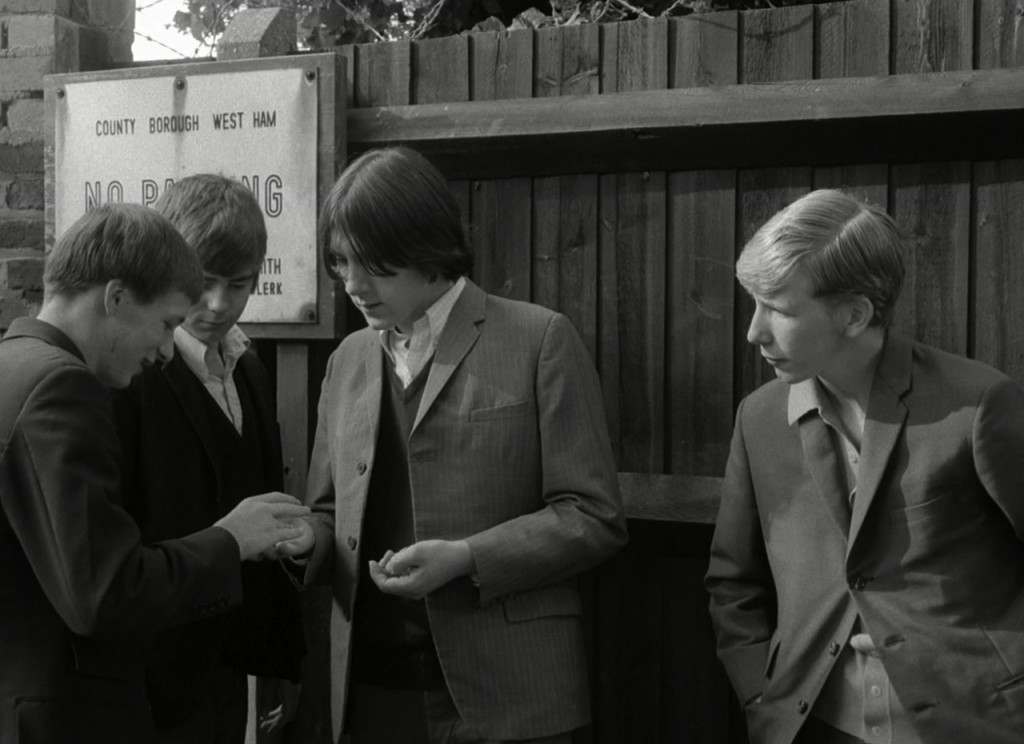 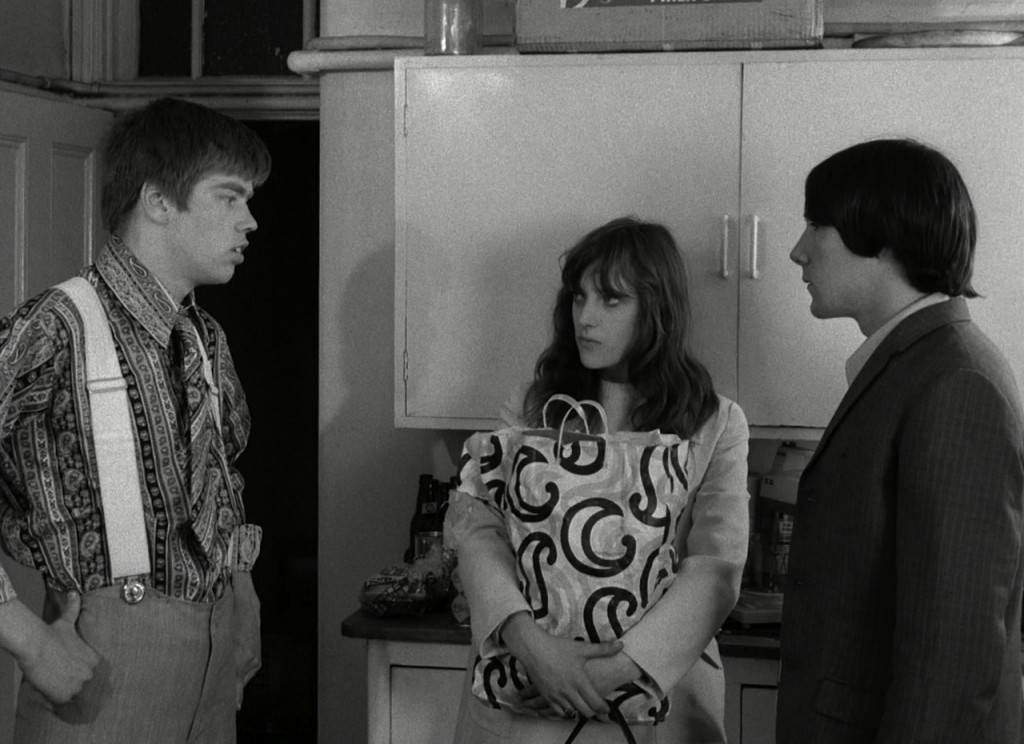 In the 1980s the master negative was chucked in a skip, where it was fortunately discovered and rescued. Five years ago it was restored, and is now available on DVD for anyone with an interest in a world that disappeared leaving barely a cinematic trace.

Stills via: Dave Wood and WhenWeWereCool