Carinthia West was the only child of General Sir Michael West, UK representative of NATO in Washington DC, and Lady Christine West. Wikipedia says of Carinthia’s father  – ‘a witty and unconventional soldier, with a taste for partying and jazz’.

“I would come down the stairs as a child and be greeted by visiting British VIP’s such as Beyond The Fringe’s Jonathan Miller, Alan Bennett, Dudley Moore, Peter Cook and Julie Christie,” Carinthia once wrote, “I also attended cultural events and concerts at the British Embassy and the Kennedy White House, so being around famous artists and performers was something that was just normal for me.”

West was discovered as a model at the age of 16 standing at a bus stop on The King’s Road in London’s Chelsea by Beatles’ photographer Robert Whitaker. She soon became known in the British press as one of the ‘Berkeley Debs’ – “She wears micro-mini skirts covering a very small fraction of her long legs. And, to boot, she’s a deb” wrote the Daily Mail in 1968. Becoming a model gave her unprecedented access to the lives of those she worked alongside, and so she decided to take her own camera on set and keep a visual diary from then on. 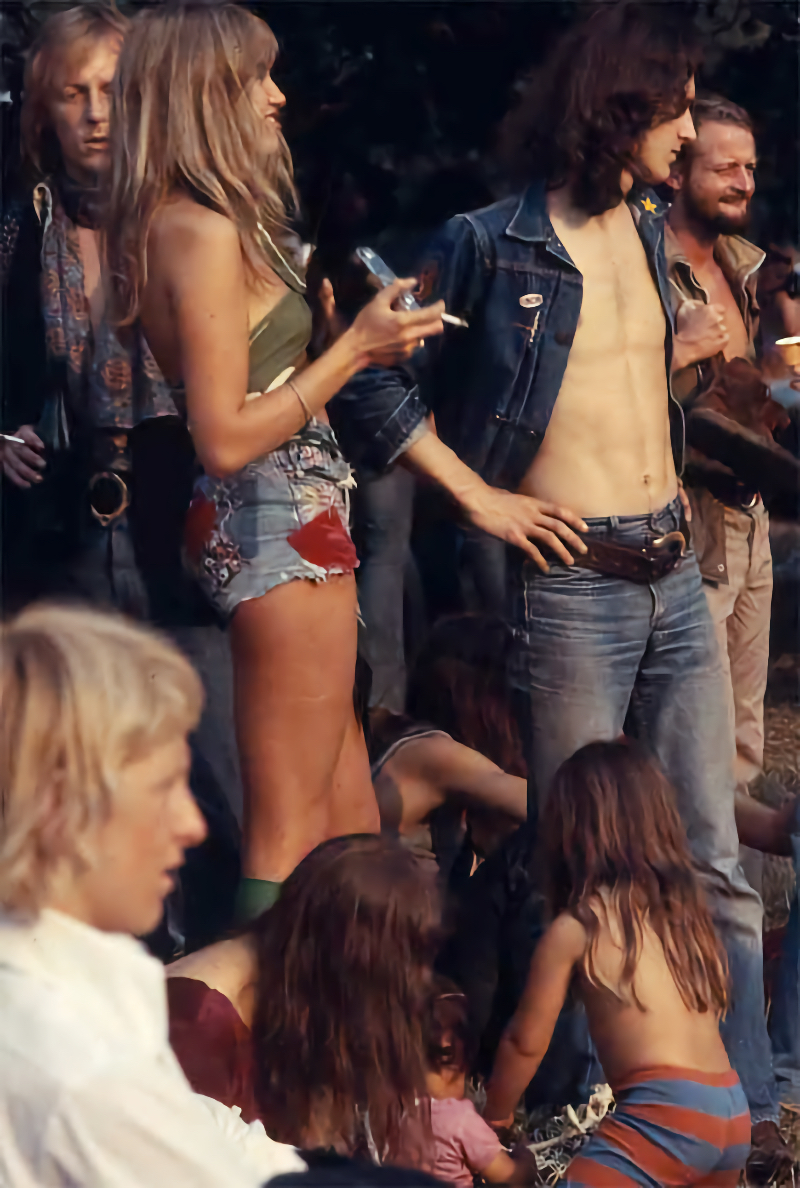 Carinthia photographed all those who crossed her path, whether on the set of a film or at one of the many all-night parties at Ronnie Wood’s Malibu beach house. She became close personal friends with the stars, and in turn they allowed her to photograph them during their downtime. Muse Magazine wrote, Carinthia was a ‘free spirit’, blissfully unaware that she was candidly recording icons and iconic moments of the times.  Or as Ronnie Wood puts it ‘Carinthia took photos while we were getting on with life….”

Hollywood actress Anjelica Huston said: “Carinthia photographed us as friends; it wasn’t a commercial atmosphere, it was friendship, and it was I think, for her, about recording a certain era.”

Many years later Carinthia’s Godchildren persuaded her to start trawling her archives and printing her images. Suddenly Carinthia found she had a ‘new career’.   The photographs featured on Flashbak are part of an exhibition called Shooting Stars: Carinthia West, Britain and America in the 1970s at the stunning American Museum and Gardens in Bath, England

The exhibition, which is Carinthia’s largest to be held in the UK, features a number of shots that have not been seen publicly before including a portrait of The Shining actor Shelley Duvall in between takes on the set of Robert Altman’s 3 Women. There are also a series of shots, called the ‘Long Night’, which document the night that Ronnie Wood’s son Jesse was born. This involved a last minute dash to the hospital in Neil Young’s hearse, during one of Ronnie’s parties. These extremely intimate personal shots show expectant father Ronnie and band mate Mick Jagger waiting in the hospital for the arrival of the Wood’s first child.

Shooting Stars Curator Steven Parissien said – “Carinthia’s photographs allow us to see the likes of Mick Jagger and Eric Idle as real people, rather than a polished version of themselves. They show a simpler time when people were less self-aware and obsessed with the way they looked on camera.

“They also present an upbeat and buoyant view of the 1970’s. I think the exhibition’s colour, fun, and vivid exuberance act as a kind of antidote to the year we’ve just had.”

Photos by writer & photographer, Carinthia West. From the ‘Hanging Out’ archive 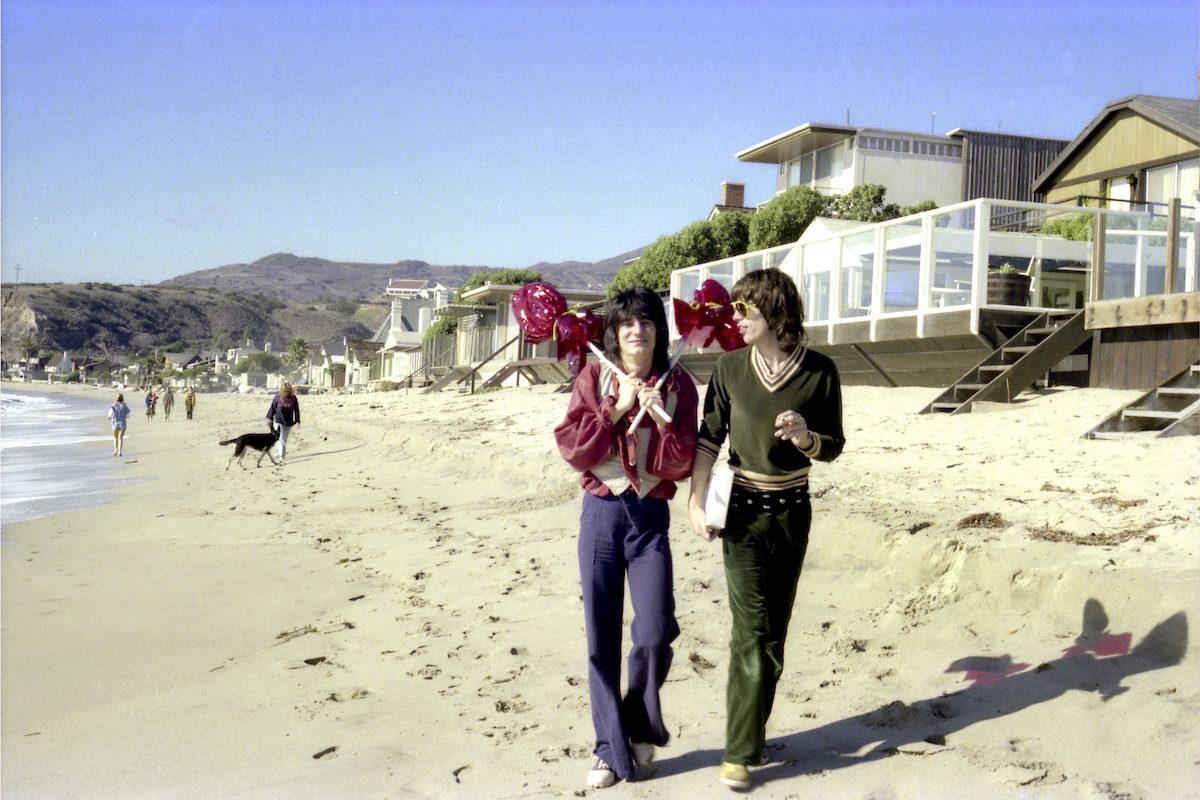 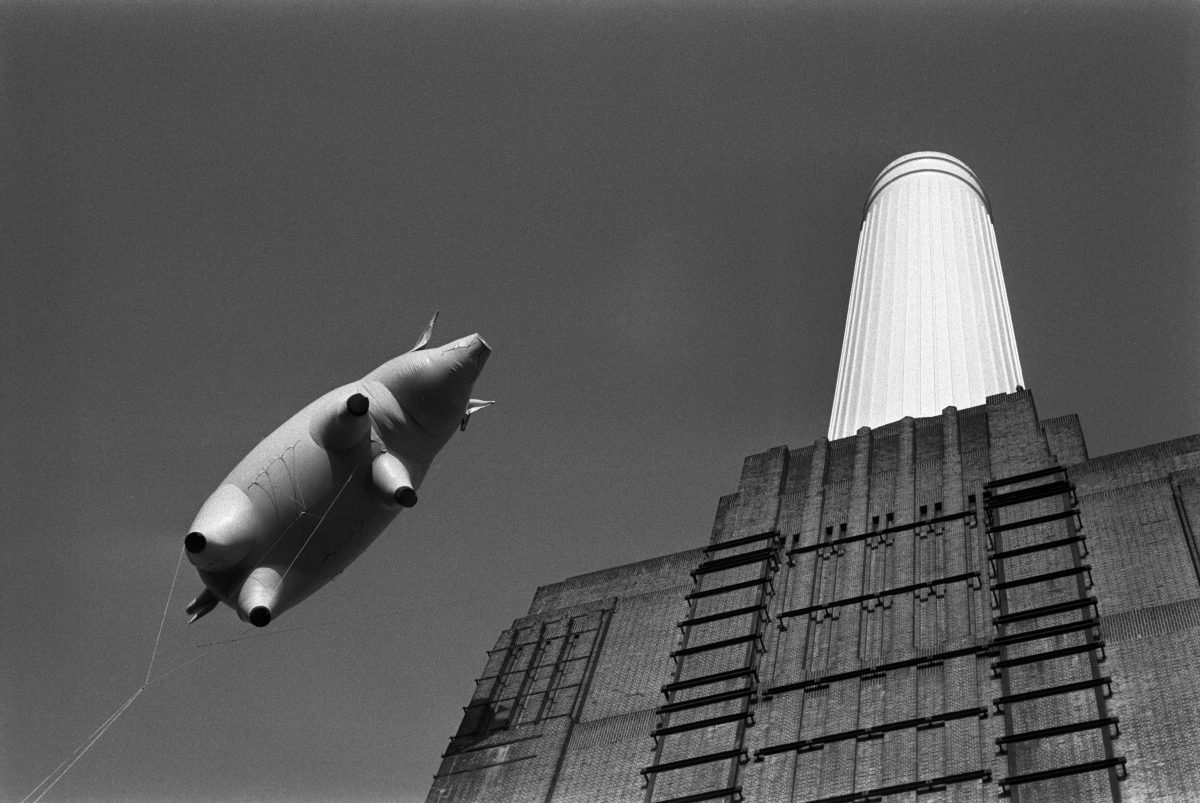 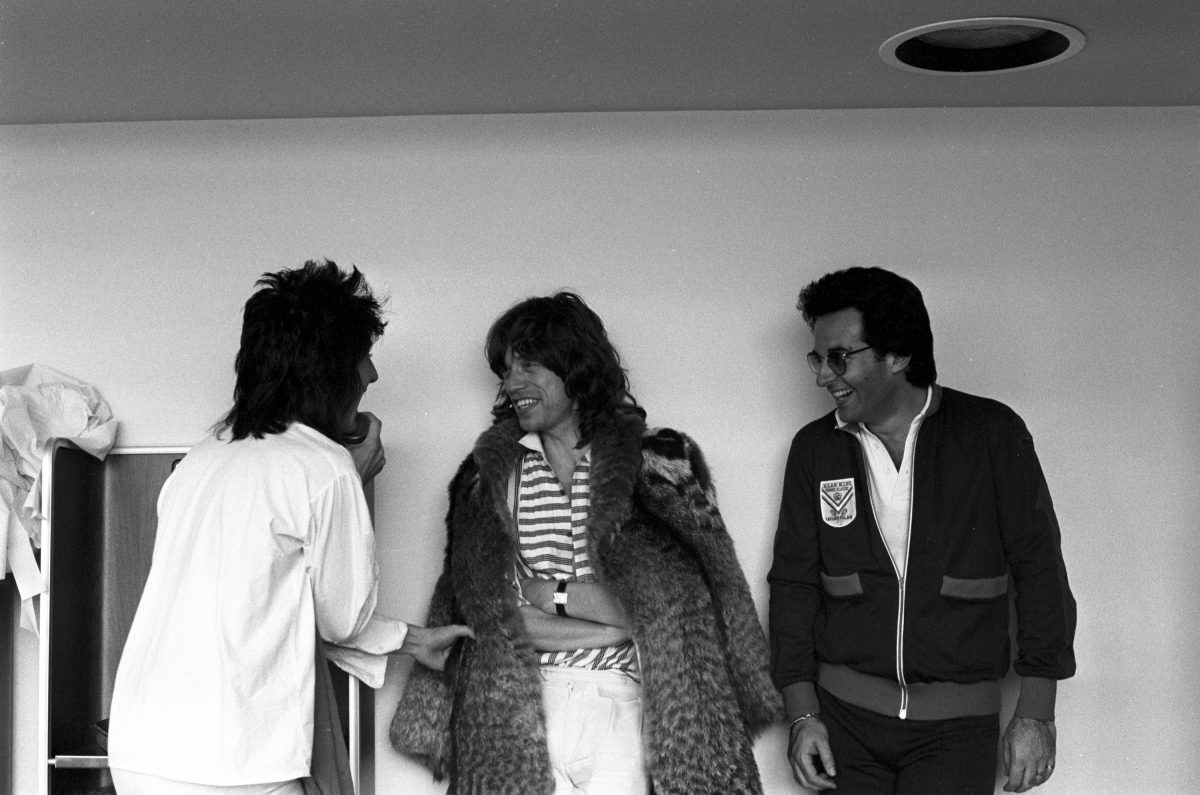 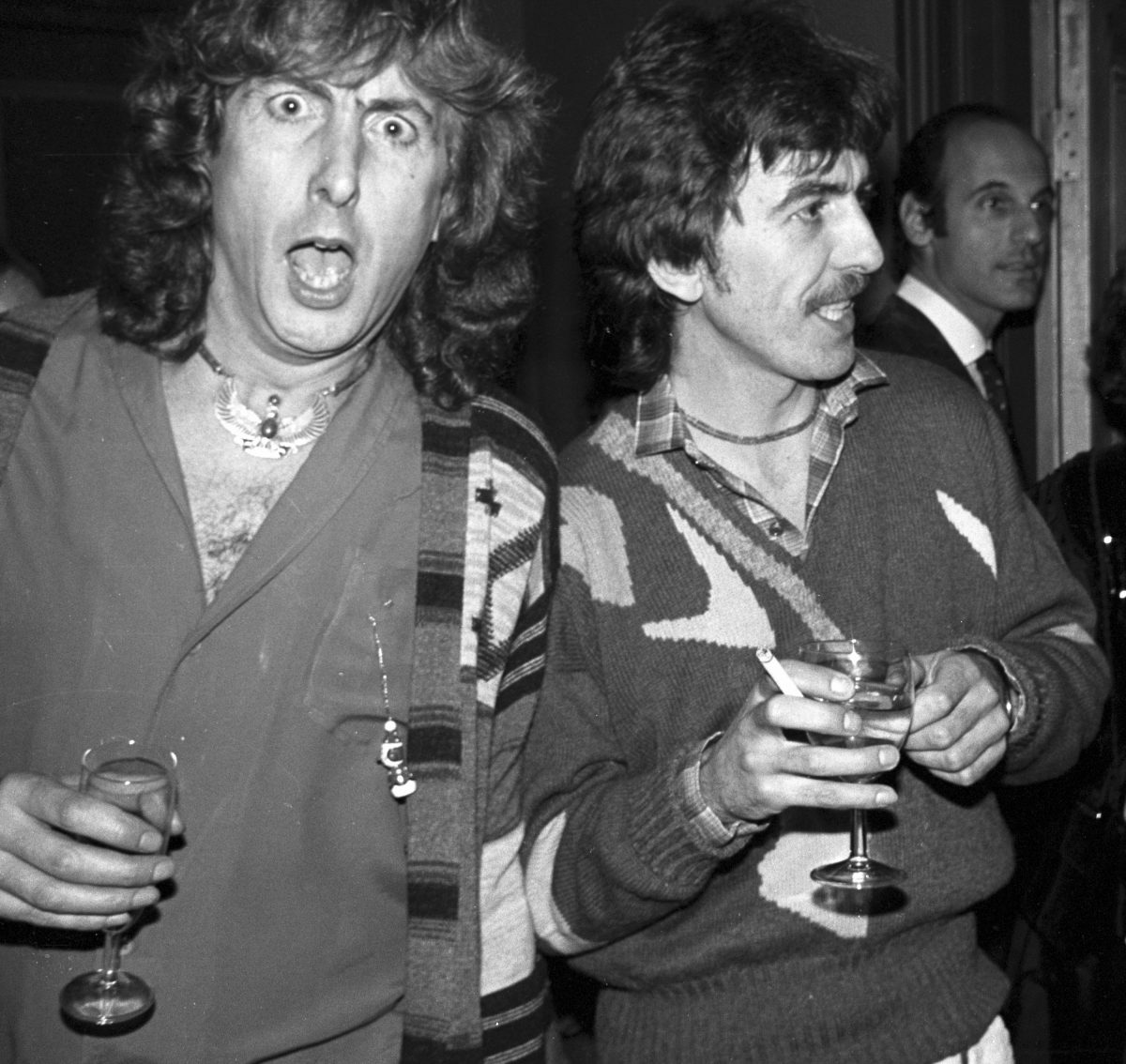 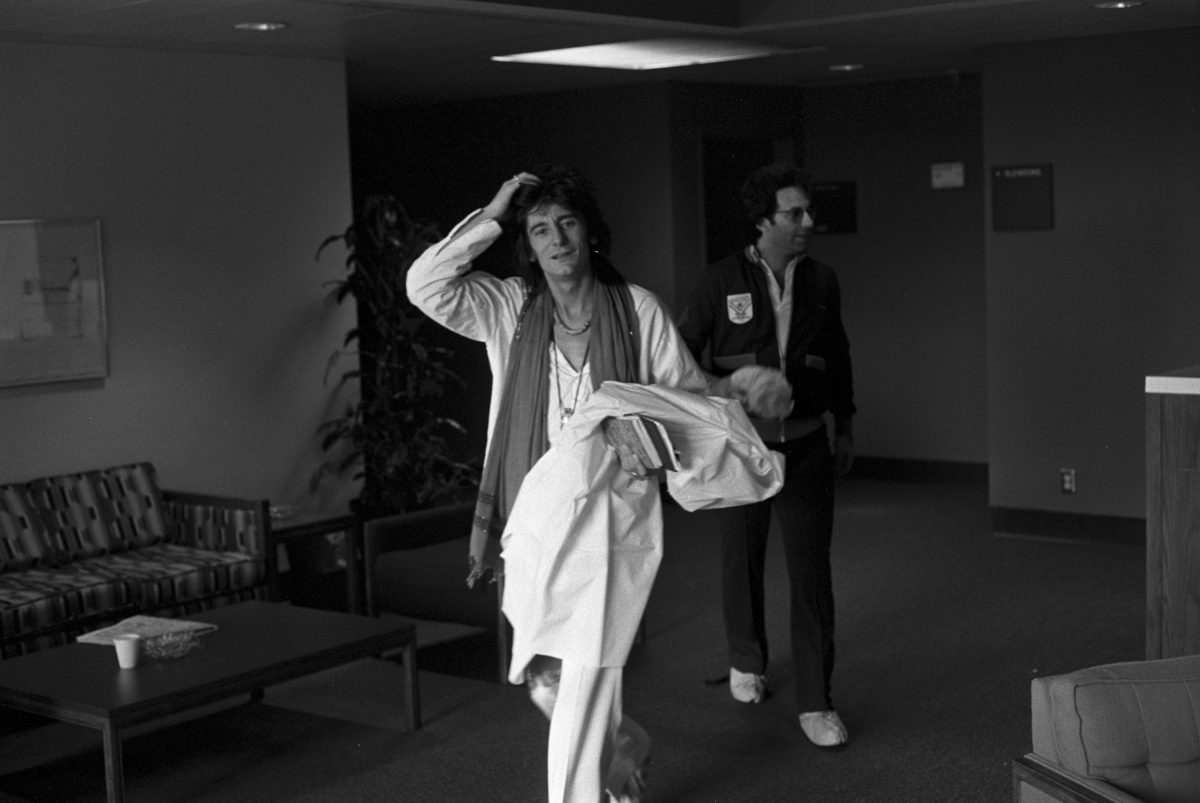 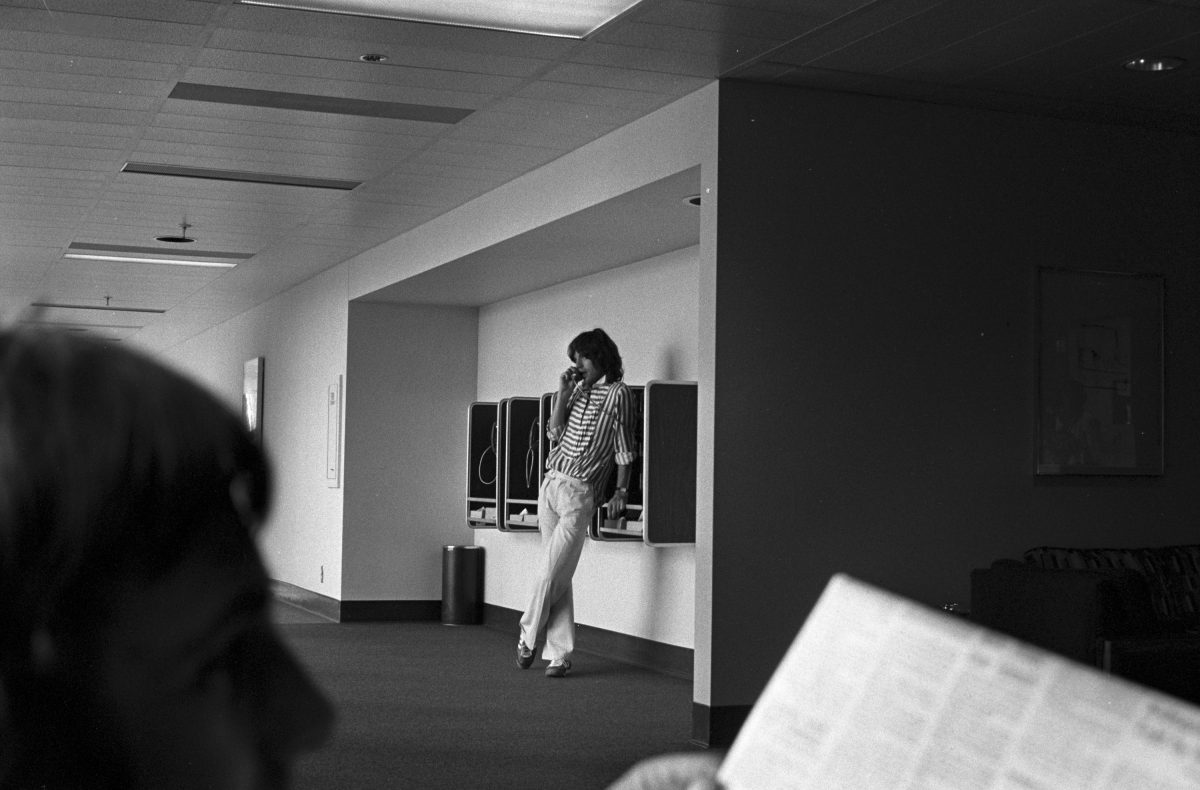 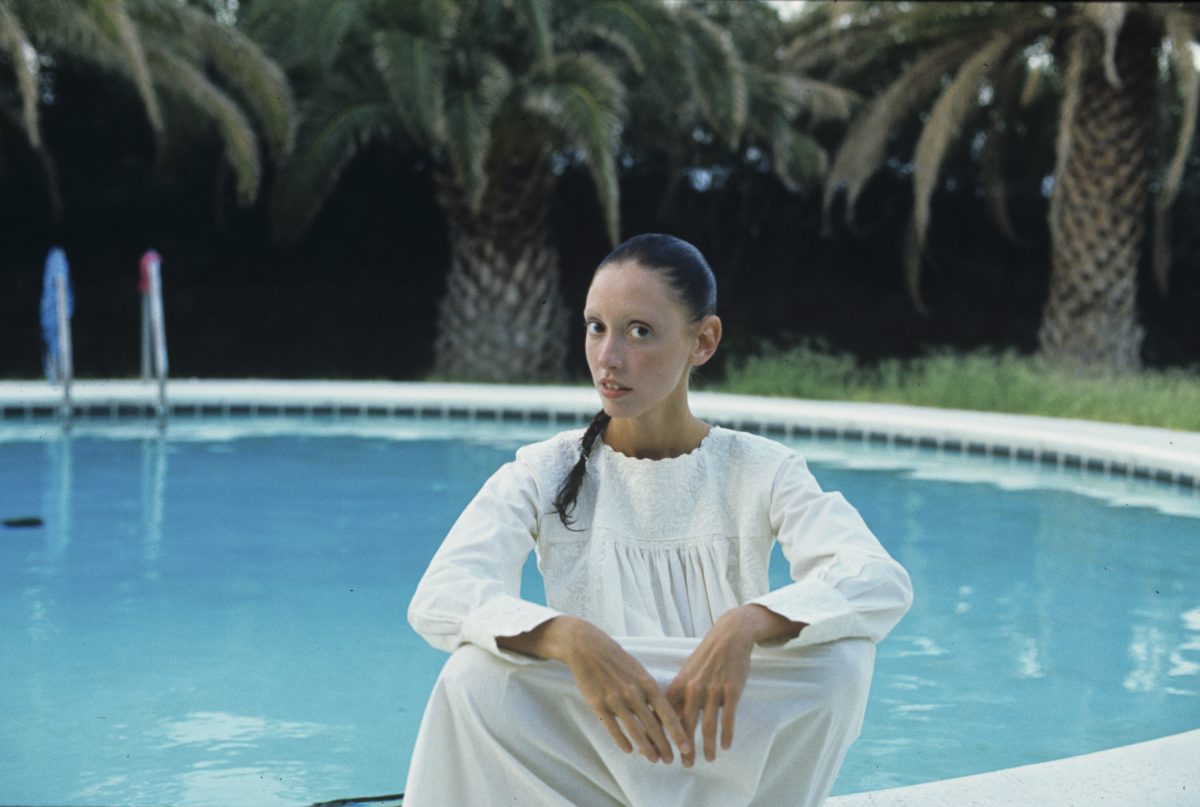 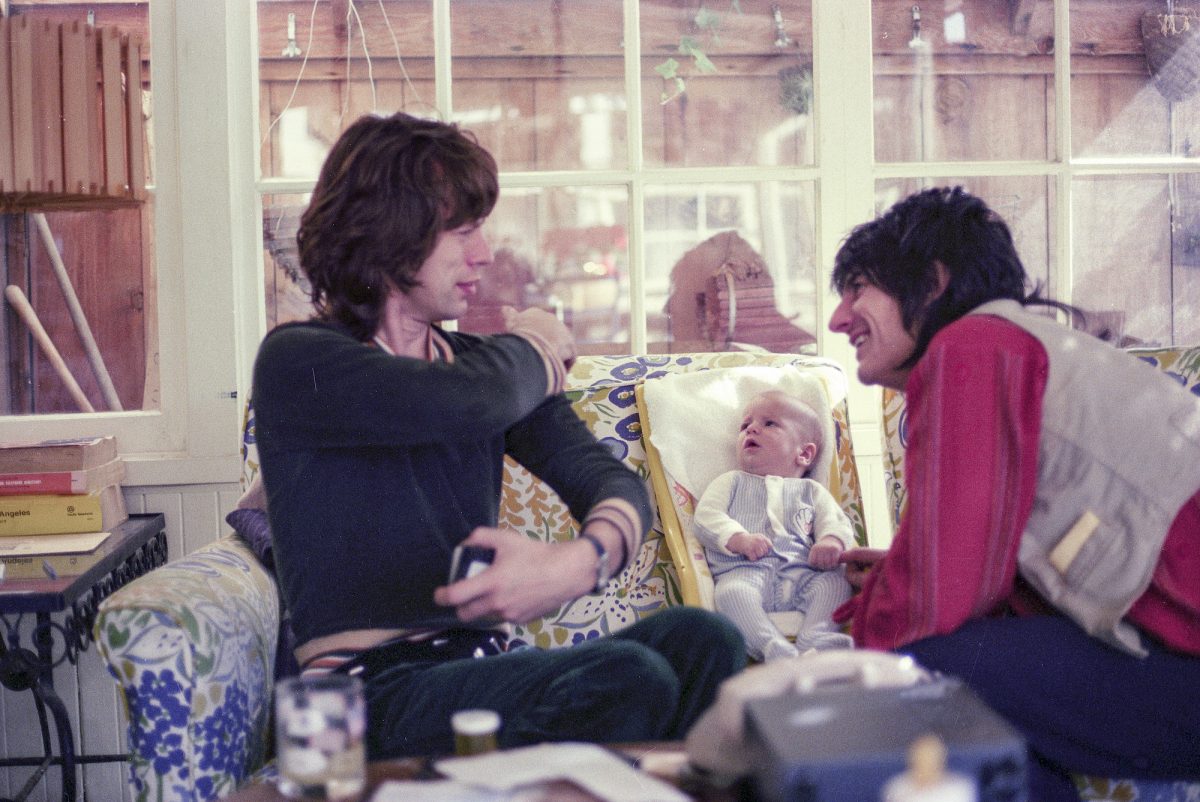 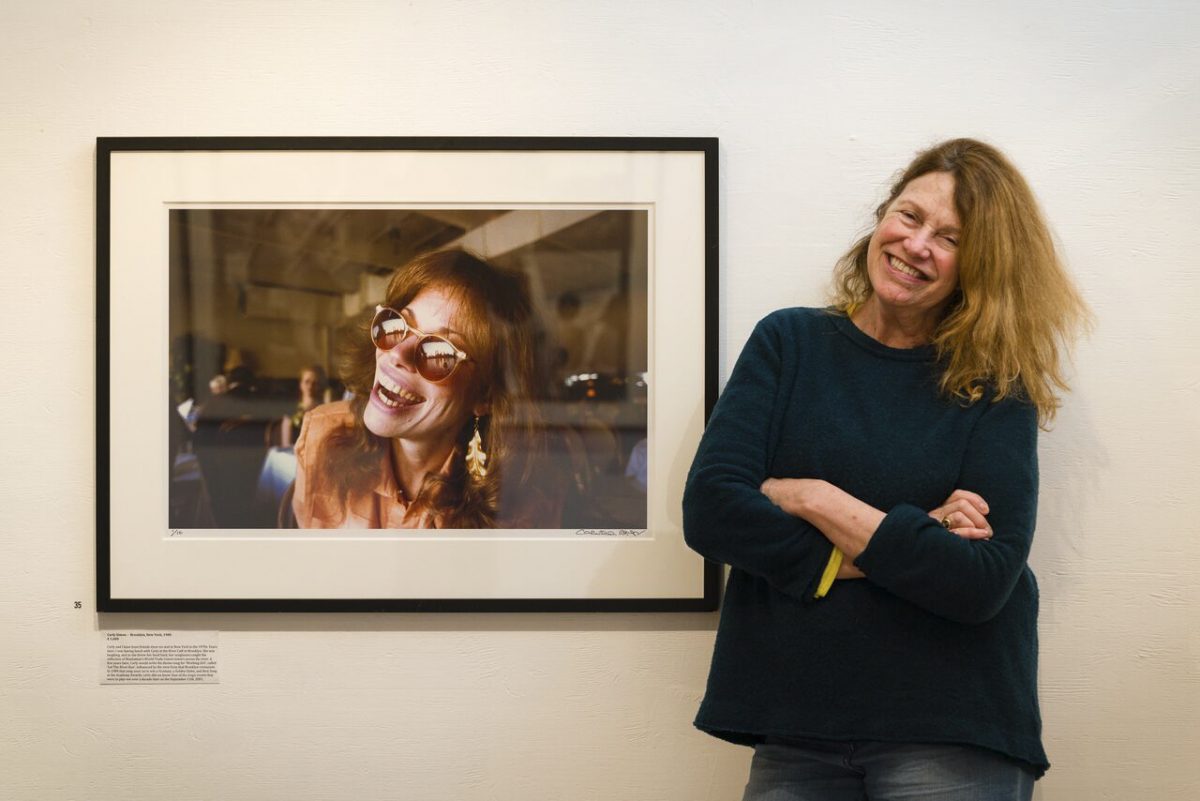 Shooting Stars: Carinthia West, Britain and America in the 1970s runs from 21 May – 31 October 2021. For more information please see: https://americanmuseum.org/