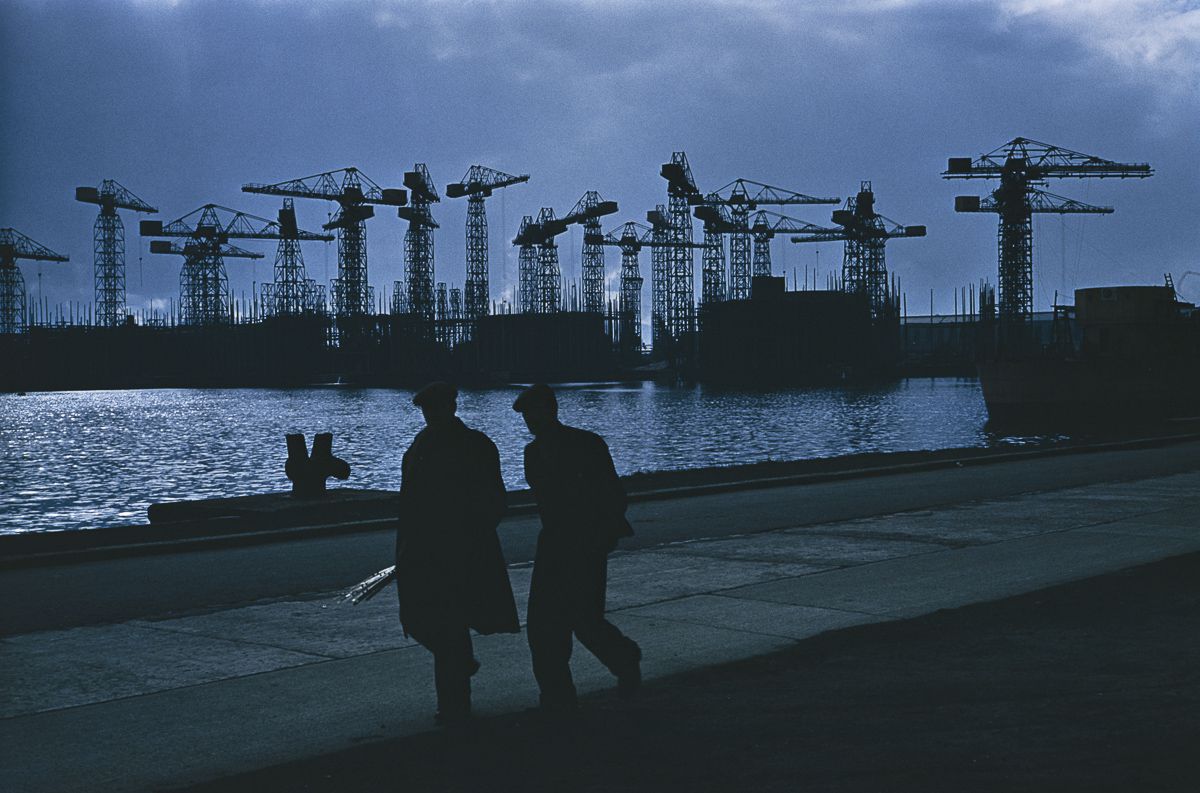 In 1955, Bert Hardy recorded life in Belfast, Northern Ireland, a city famous throughout the world for shipbuilding for Picture Post. The port city at the mouth of the River Lagan was home to Harland & Wolff. Established by Edward Harland, who bought the city’s Queen’s Island shipyard in 1858, and Gustav Wolff,  the company constructed White Star Line’s entire fleet of ocean liners, including the ill-fated Titanic launched in April 1912. The First and Second World Wars brought huge demand for ships and at its height Harland and Wolff employed 30,000 people – now the figure is around 700. 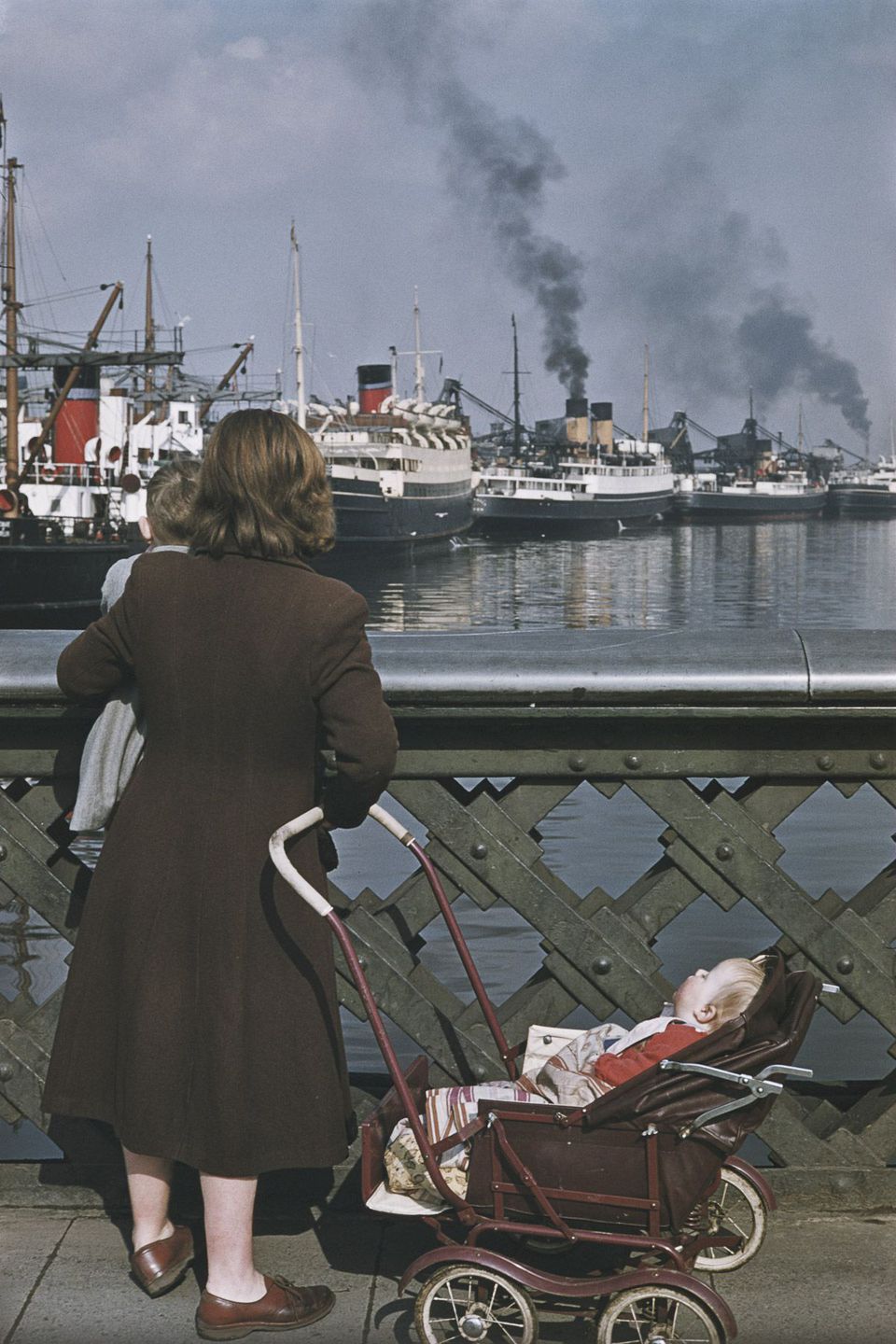 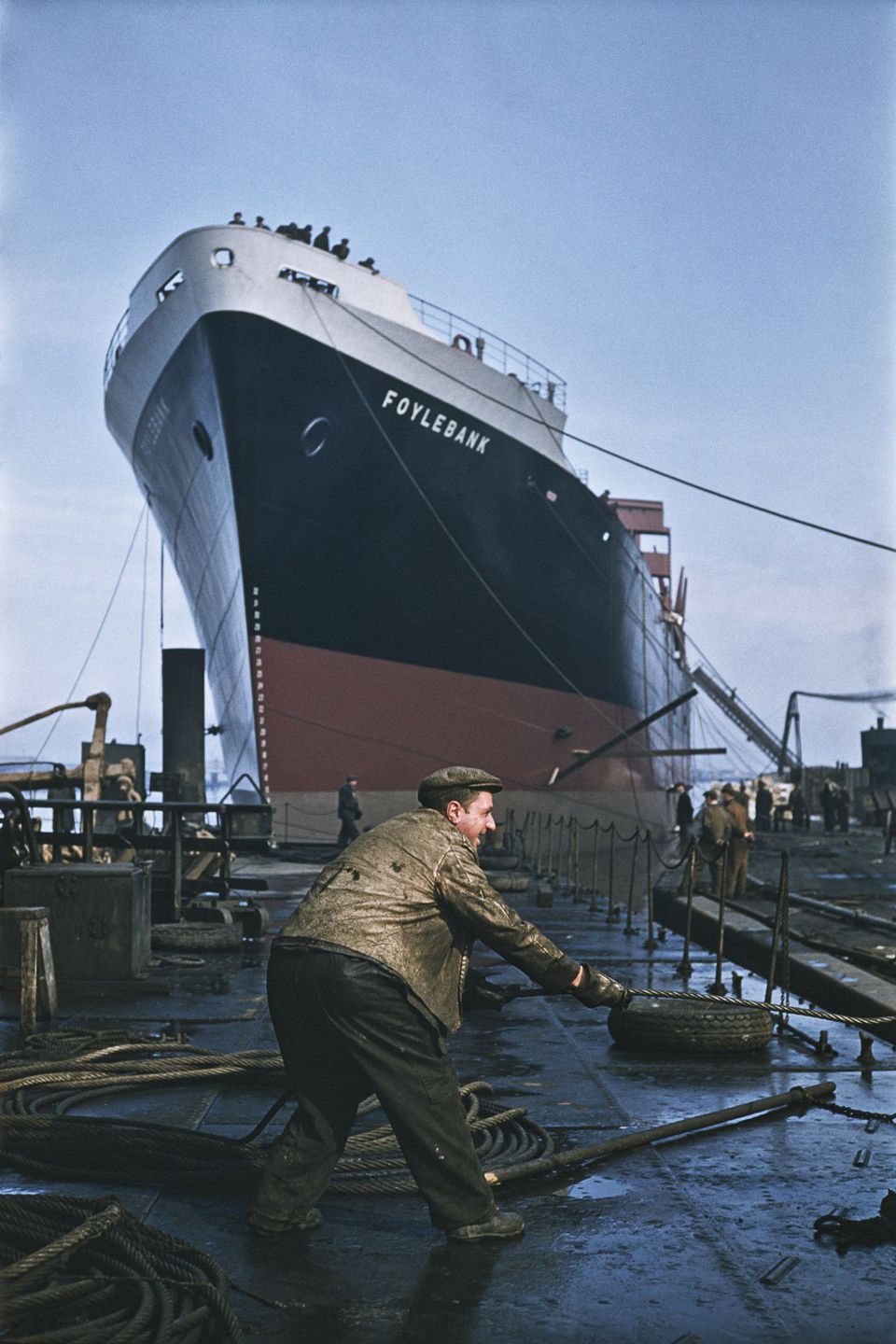 Foylebank ship under construction at the Harland & Wolff shipyard. 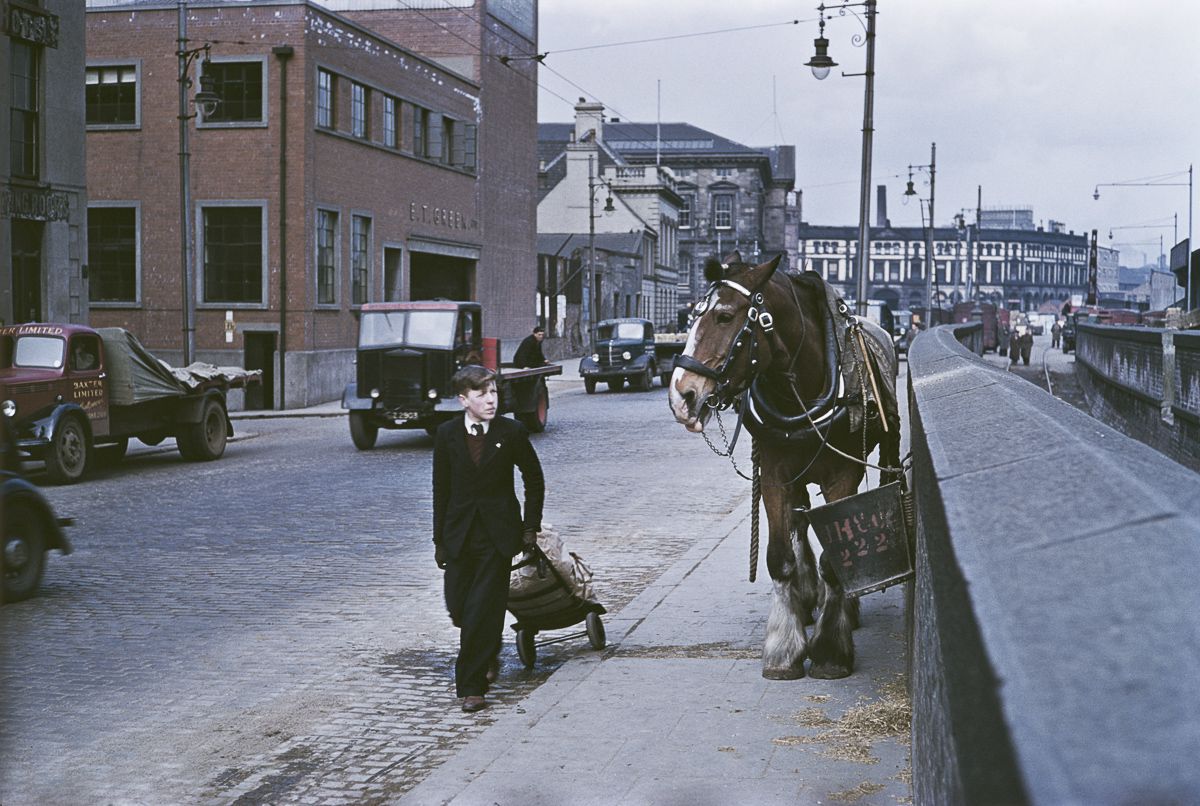 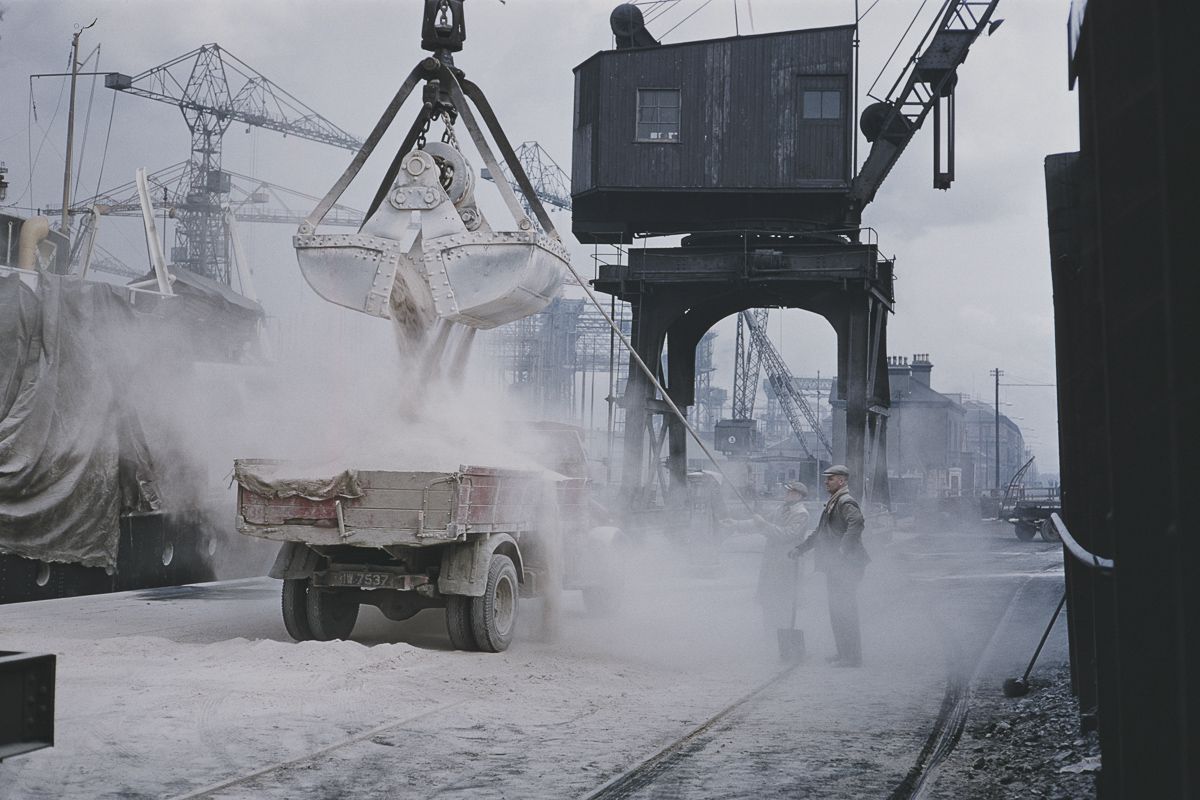 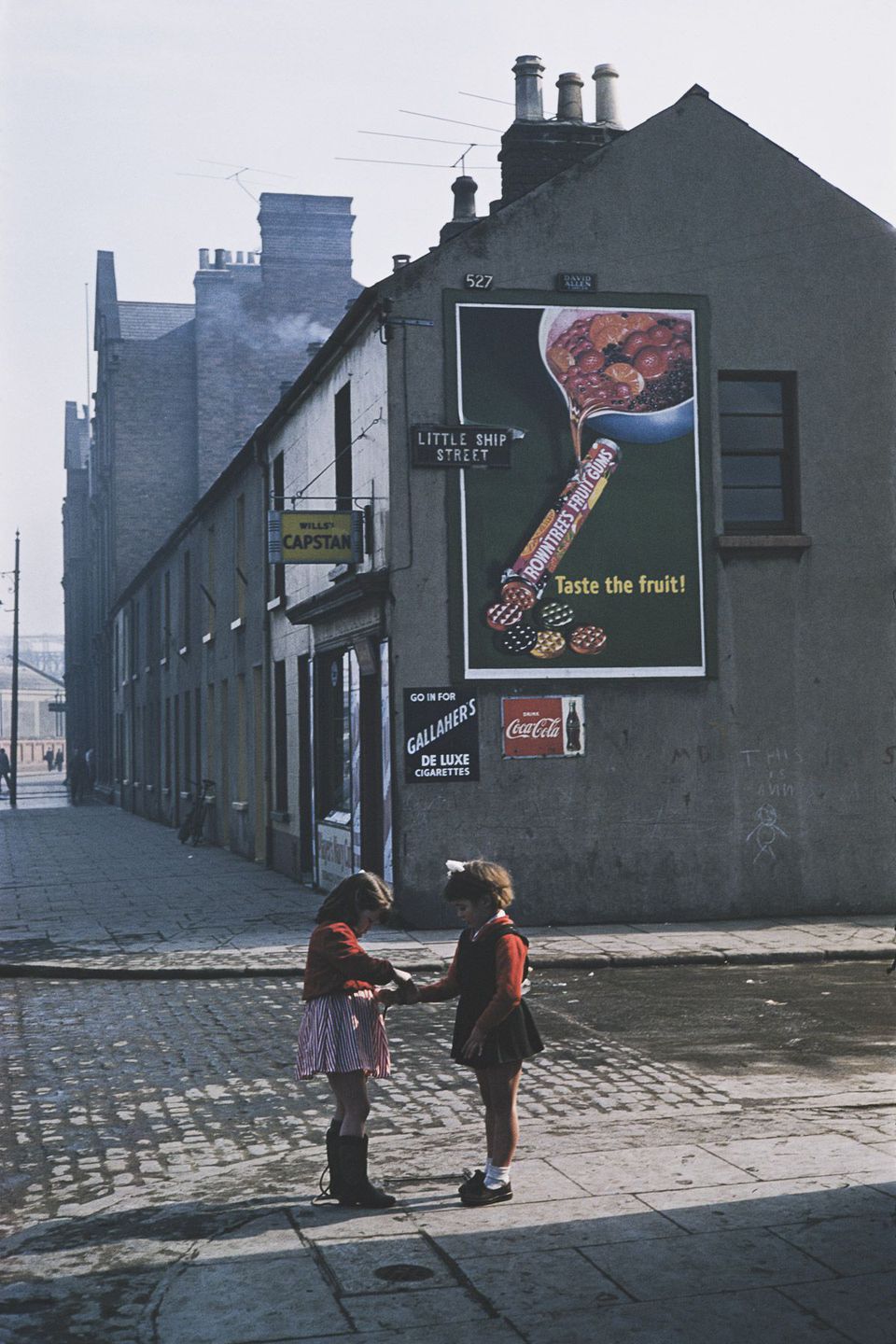 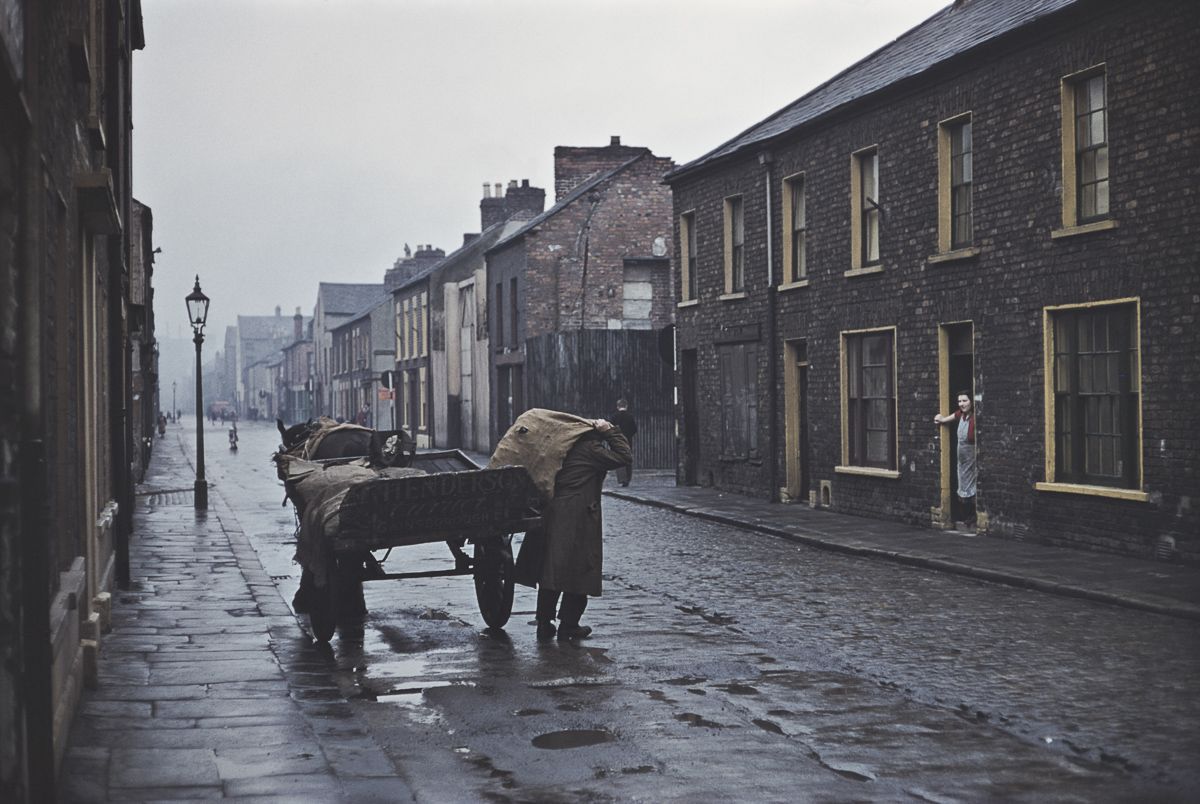 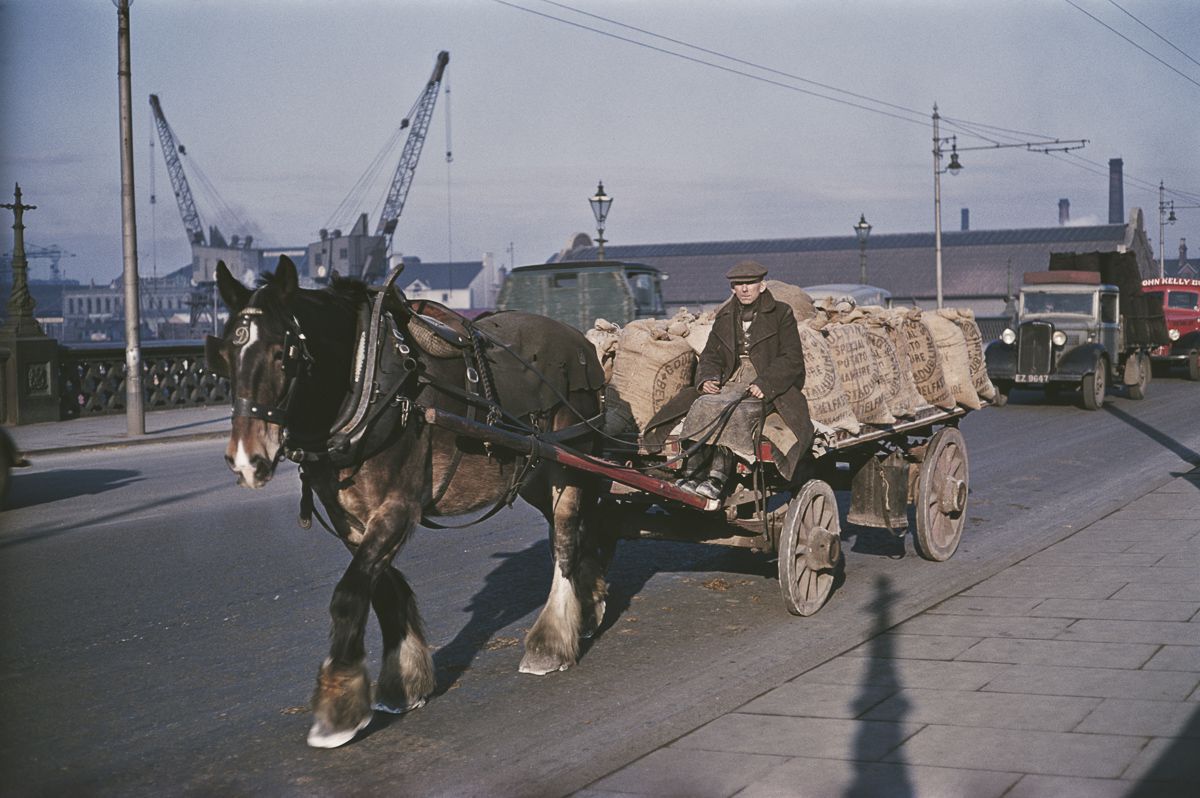 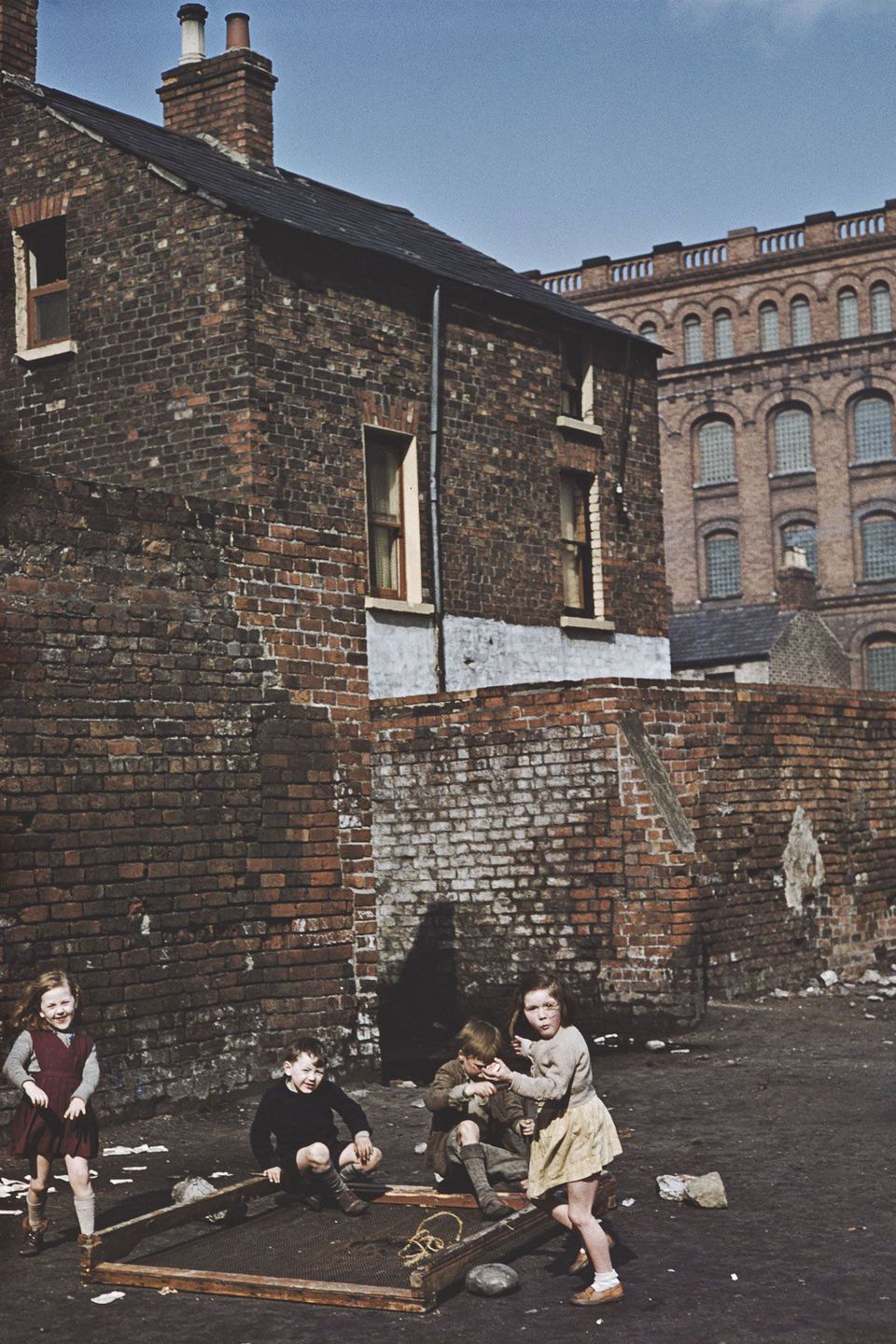 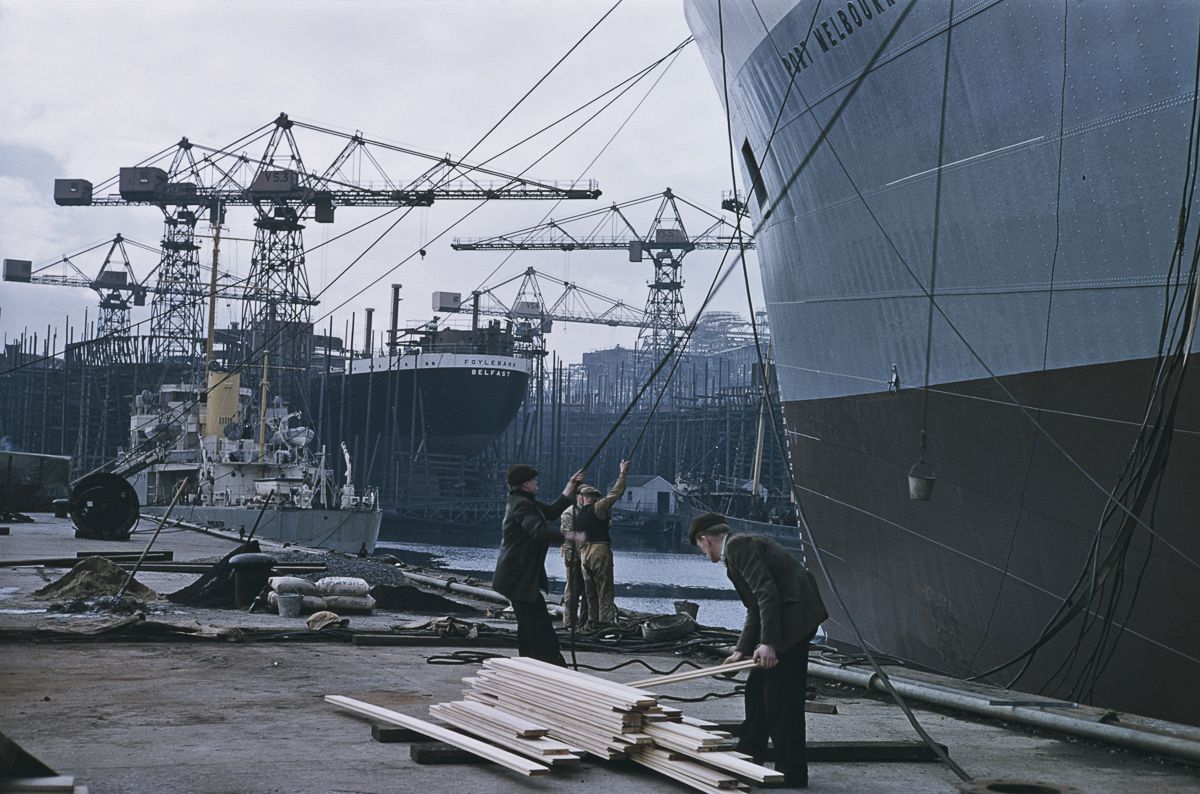 The cargo ship Port Melbourne (right) under construction at the Harland & Wolff shipyard. The ship was later renamed Princess Danae. 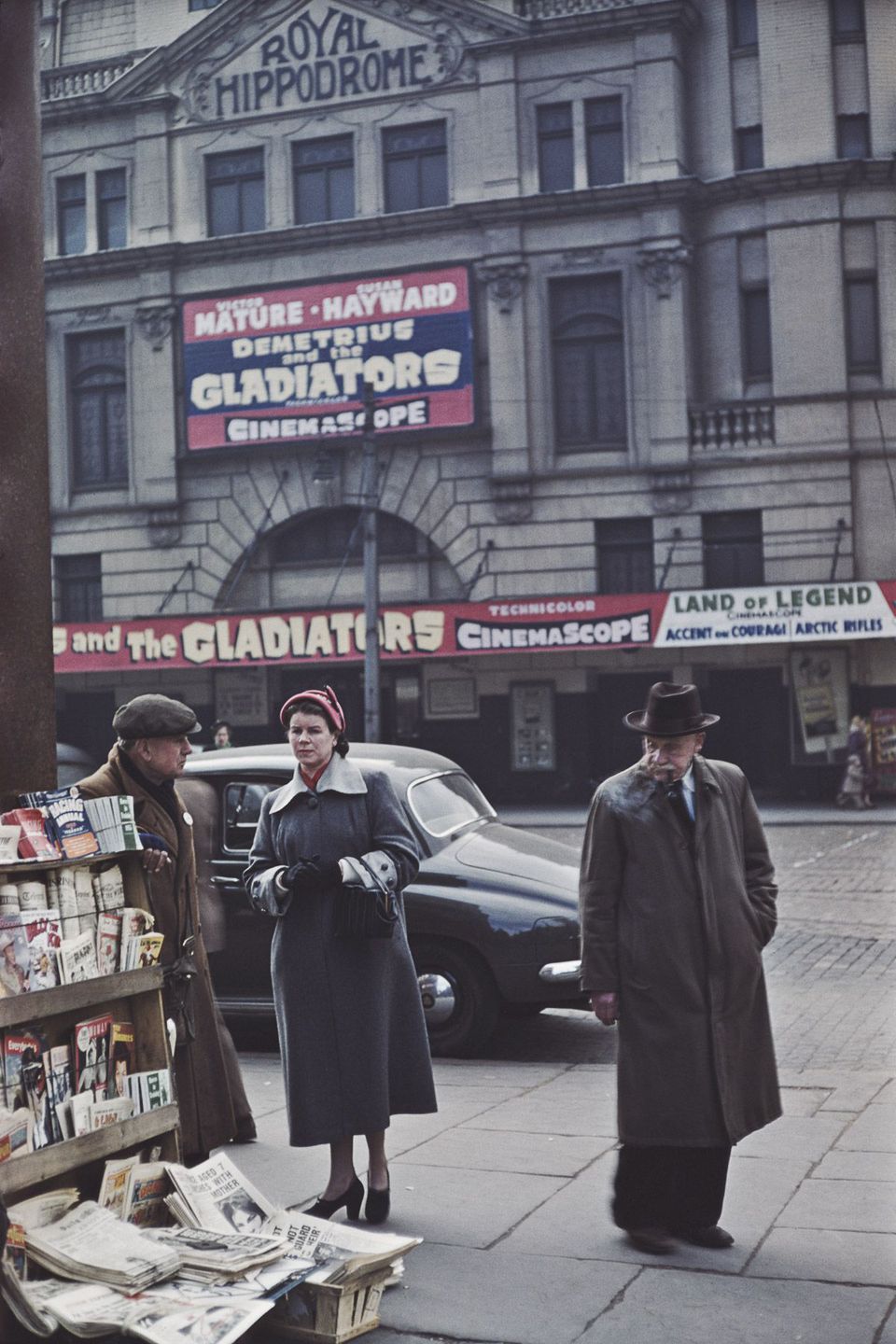 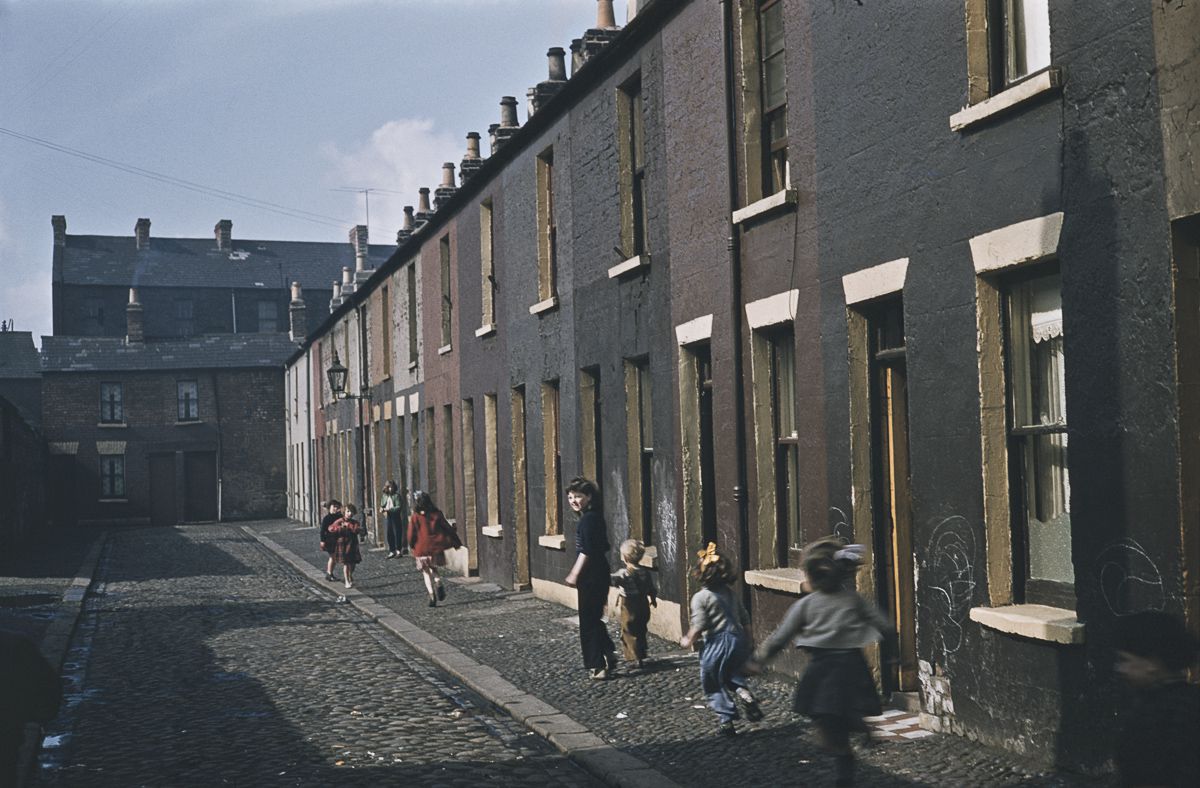 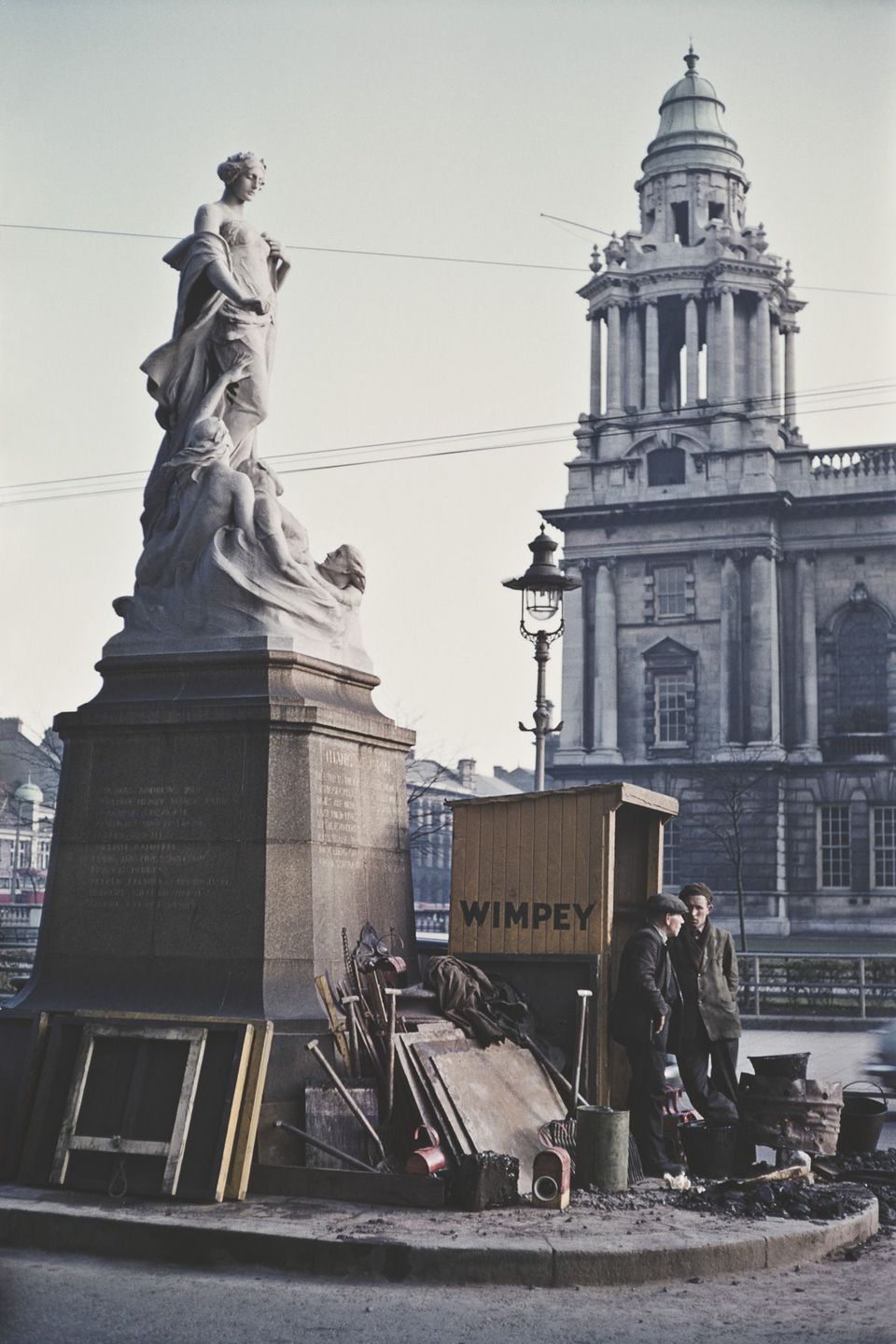 Workmen by the Titanic Memorial outside Belfast City Hall. 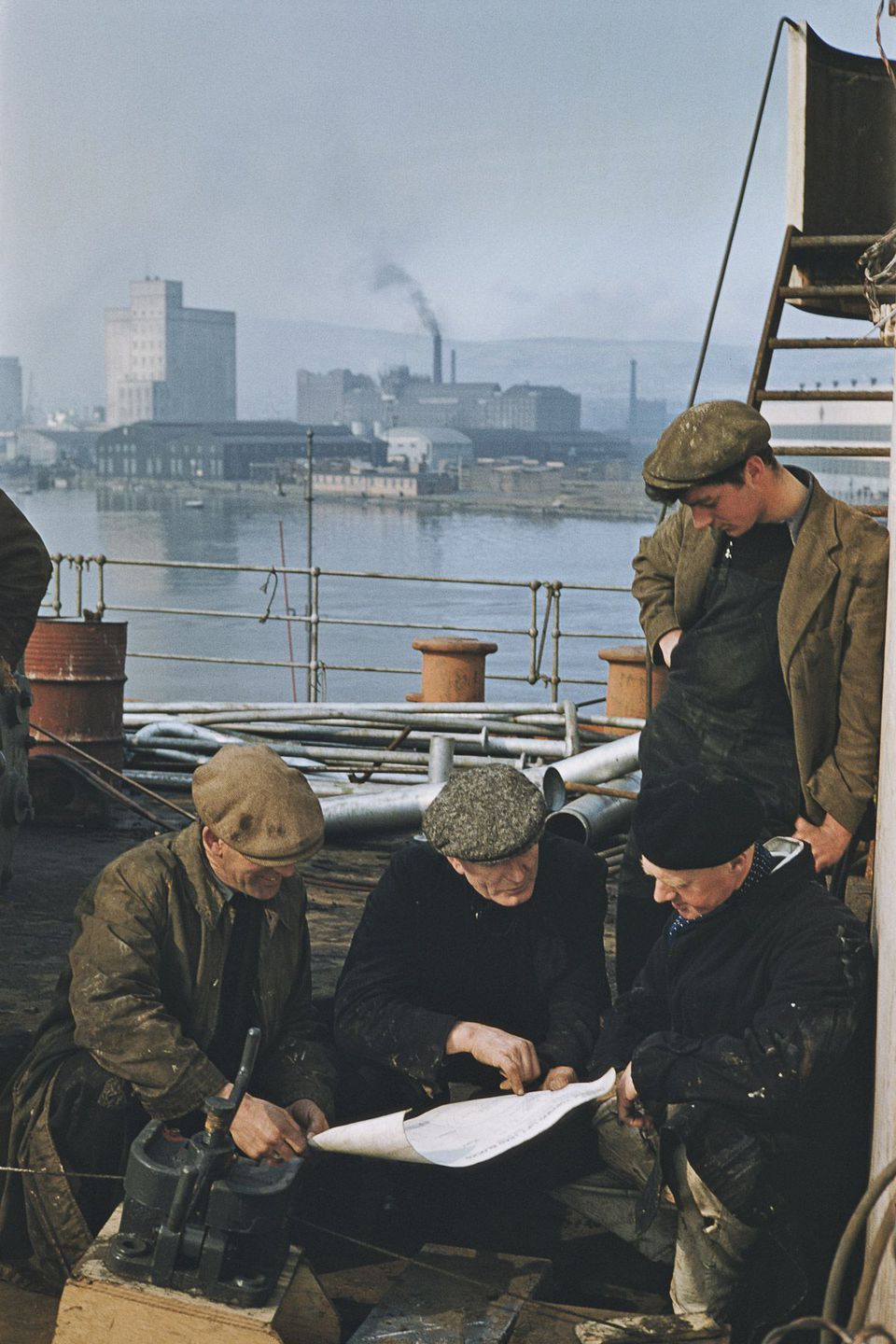 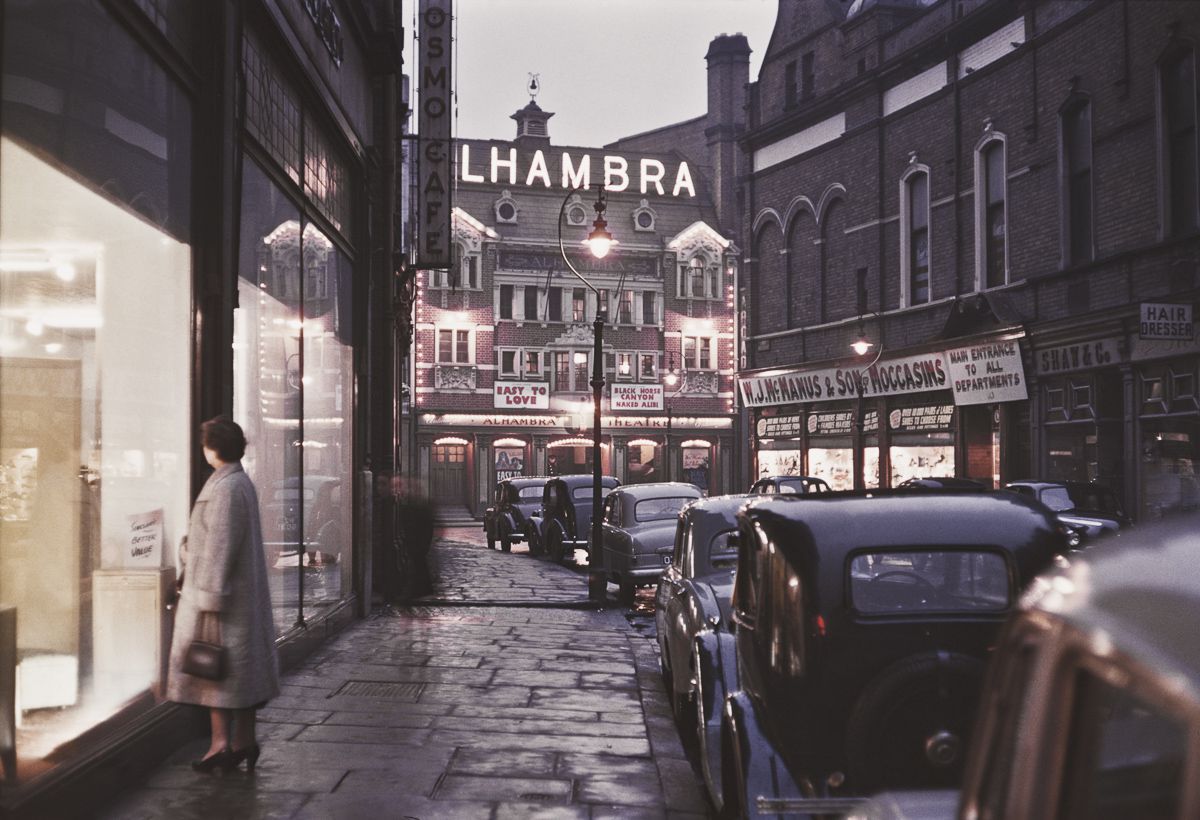 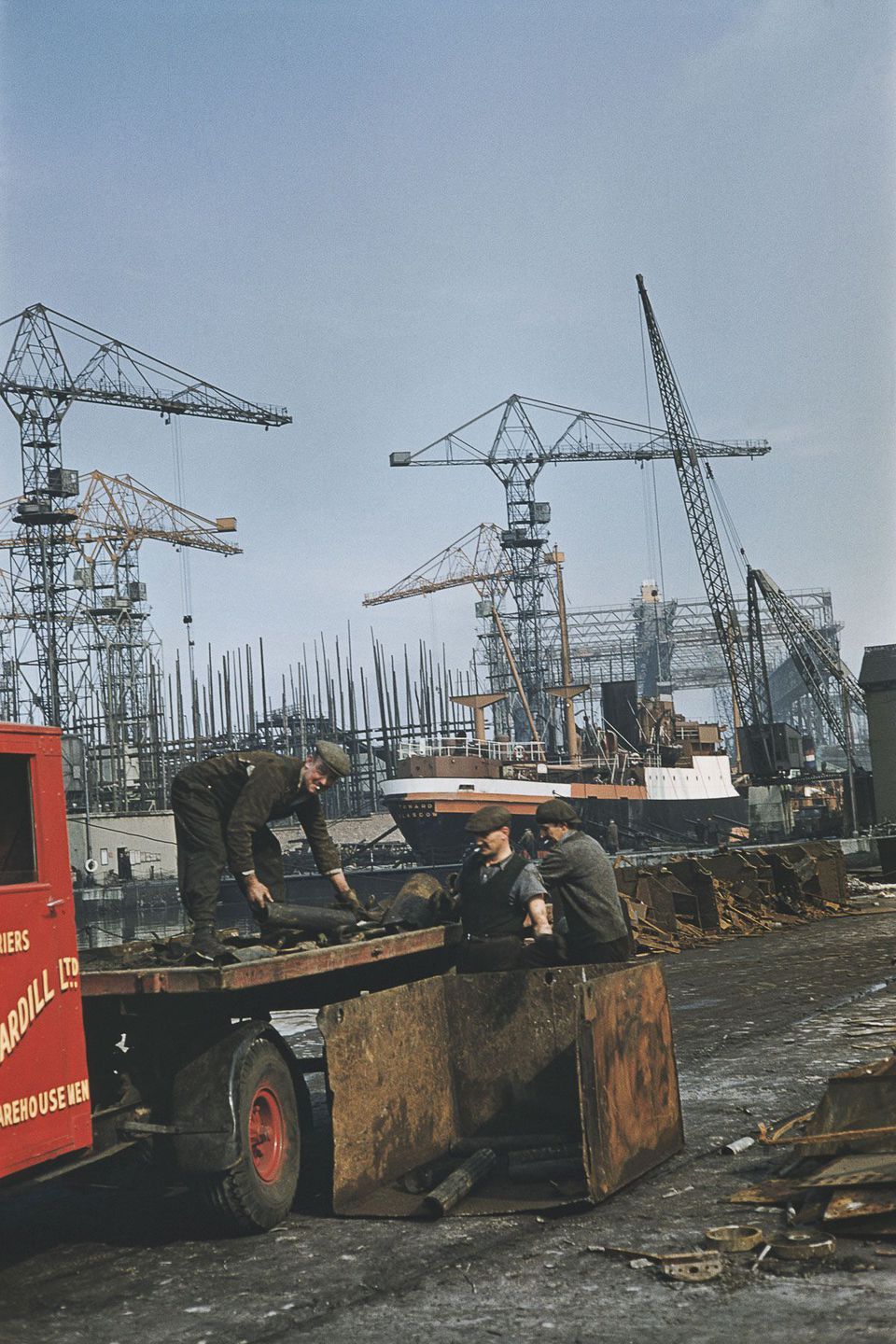 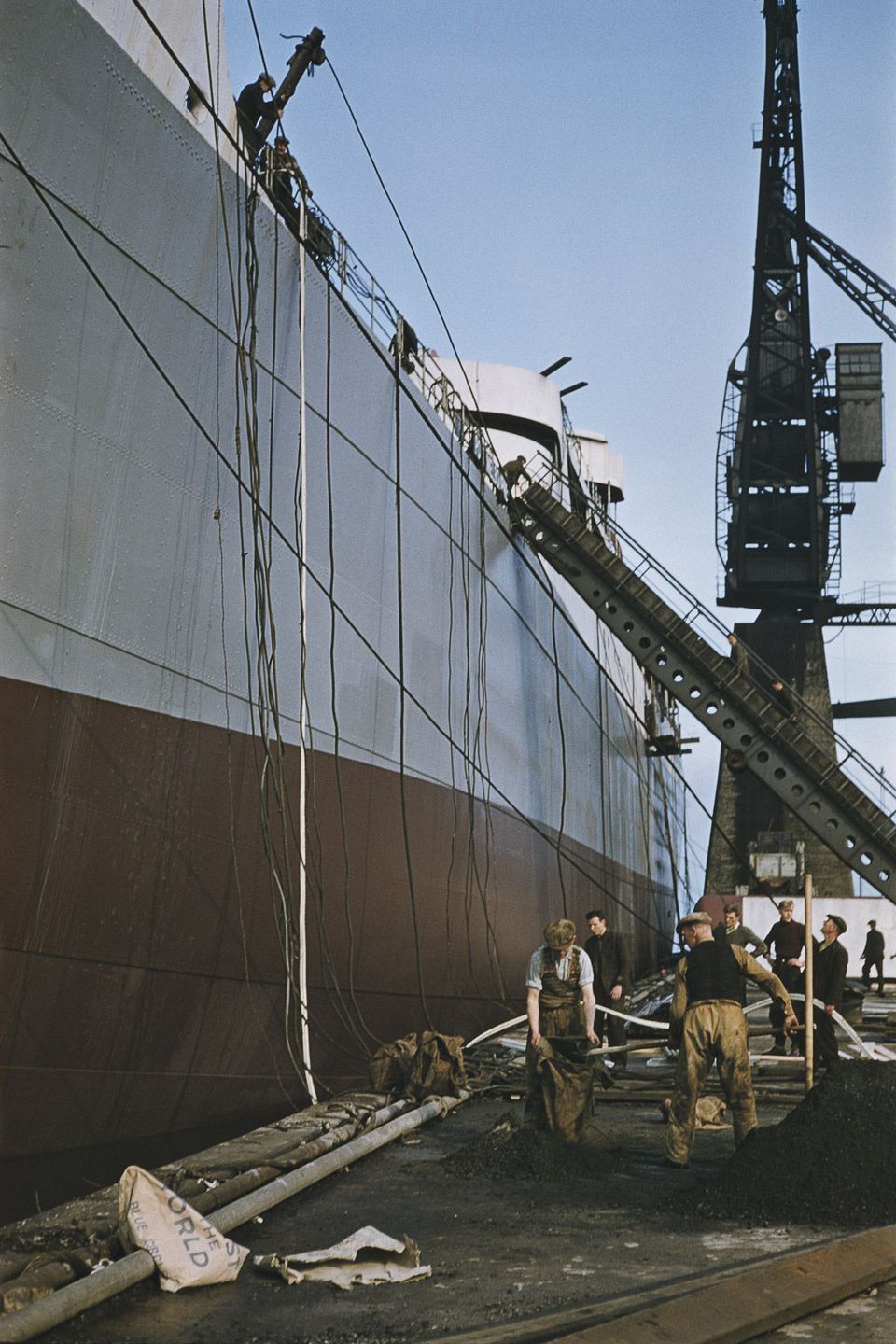 The cargo ship Port Melbourne under construction at the Harland & Wolff shipyard. 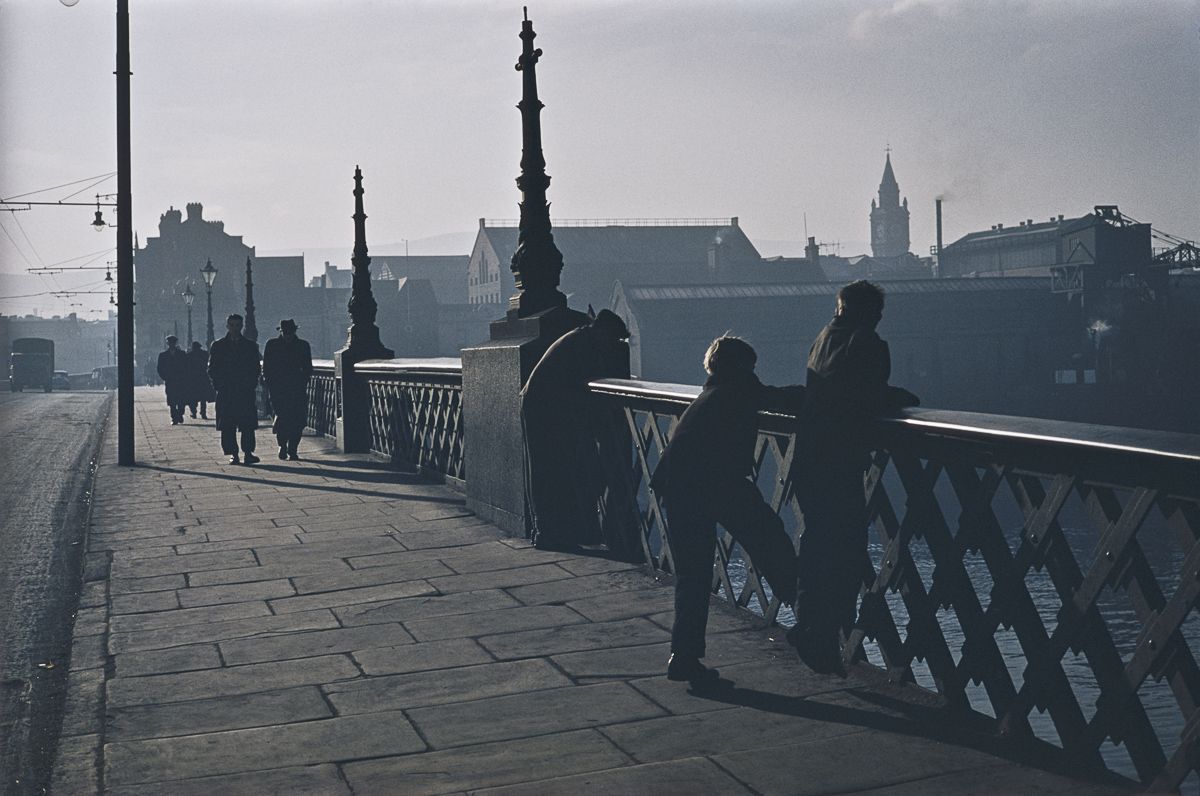 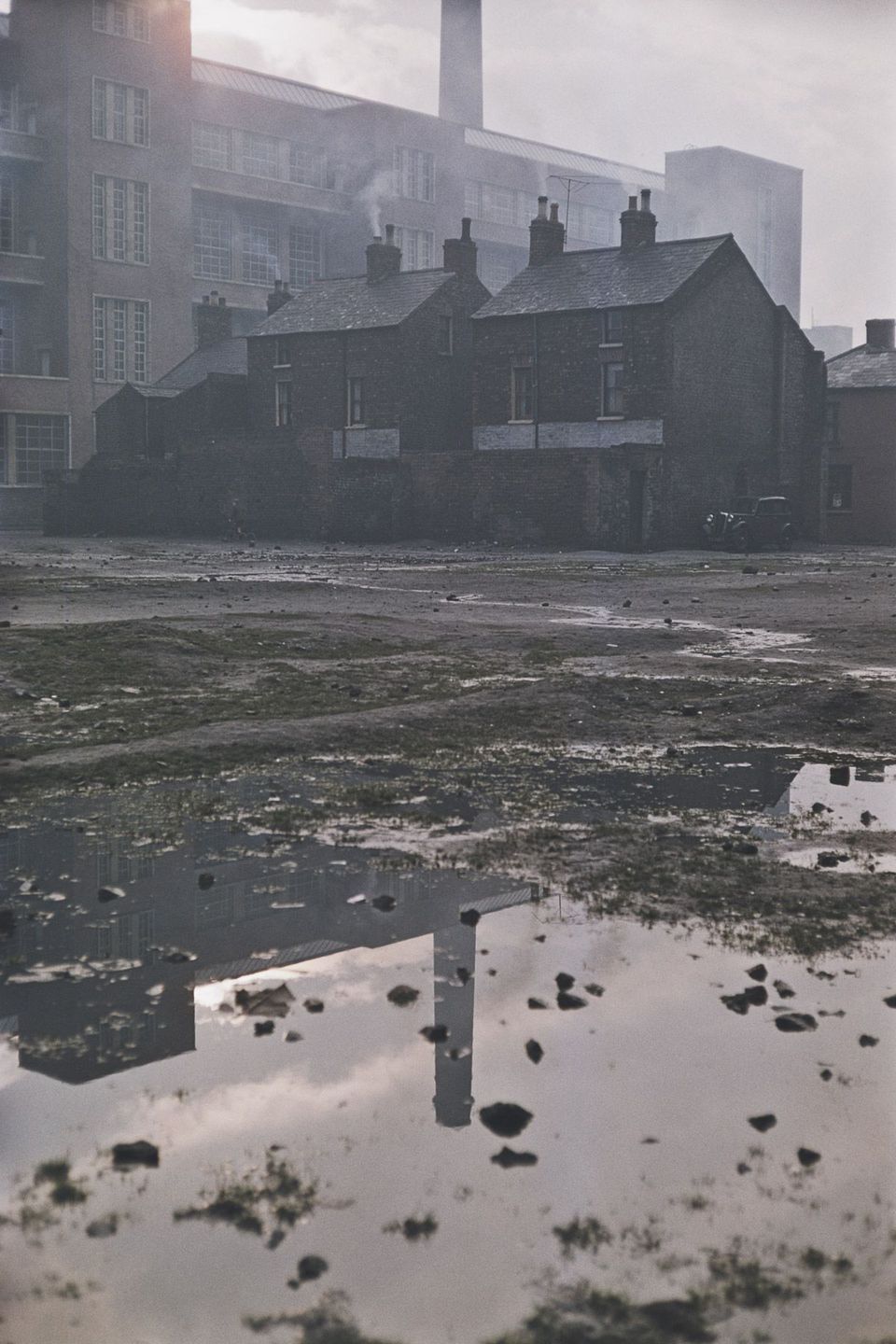 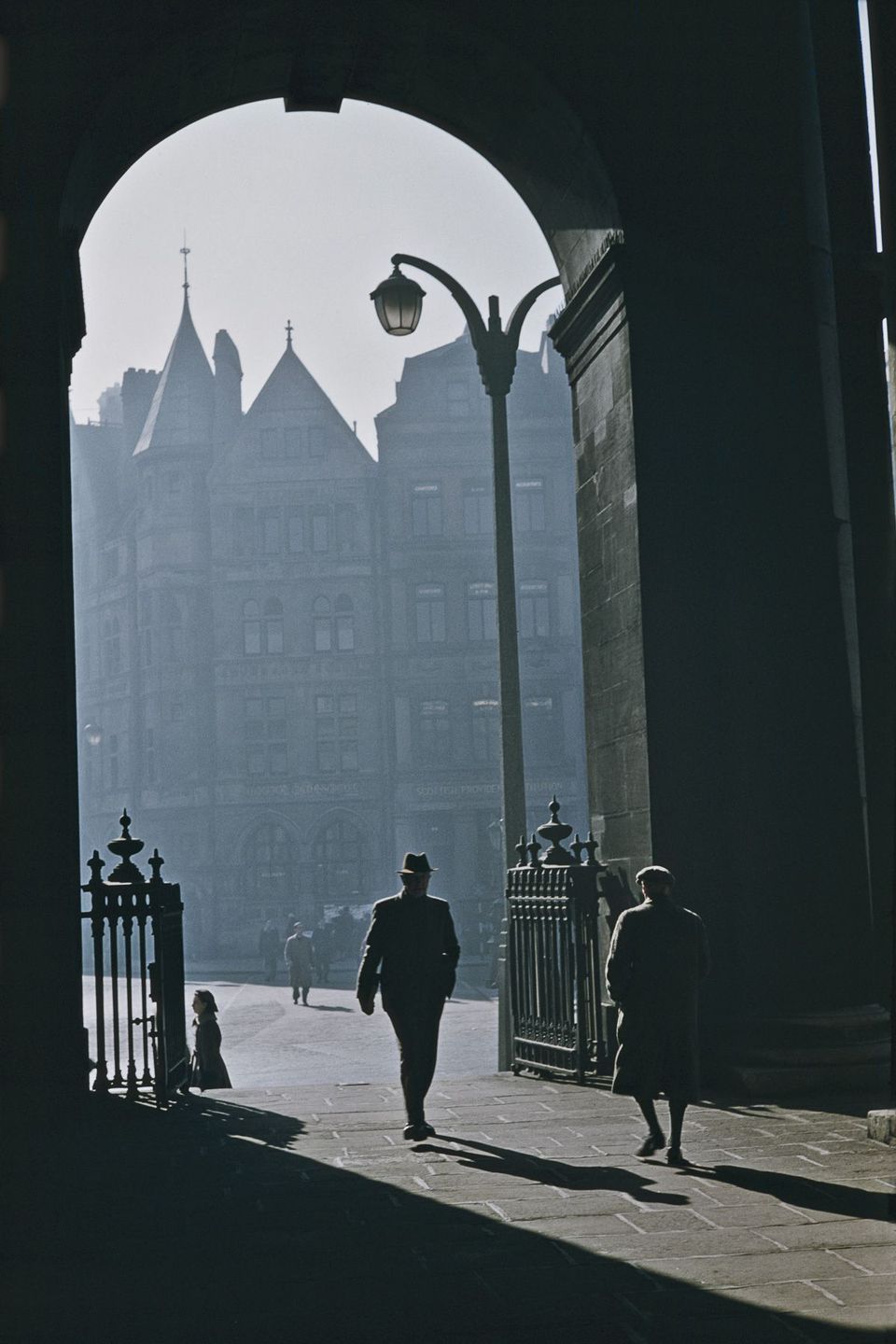 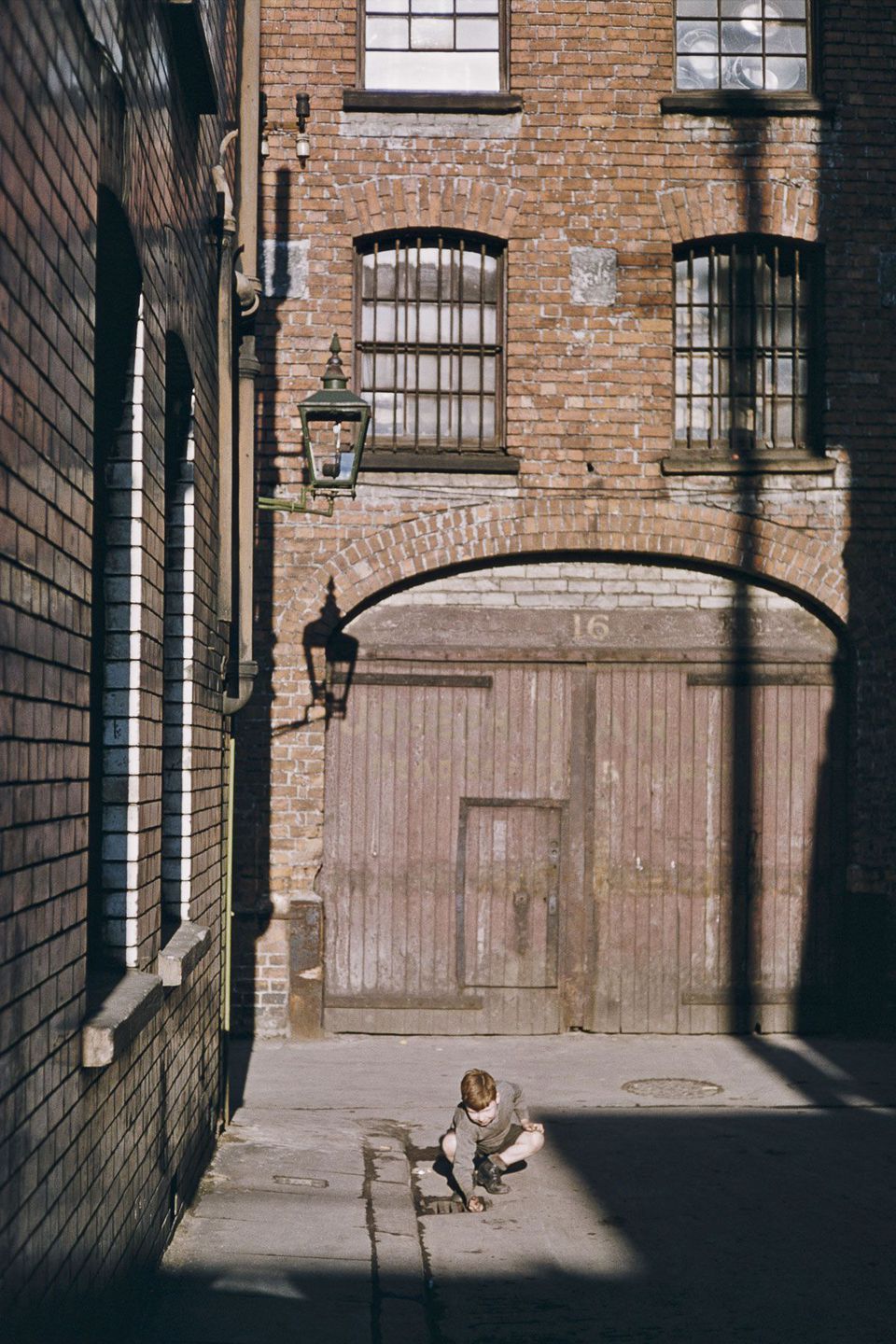 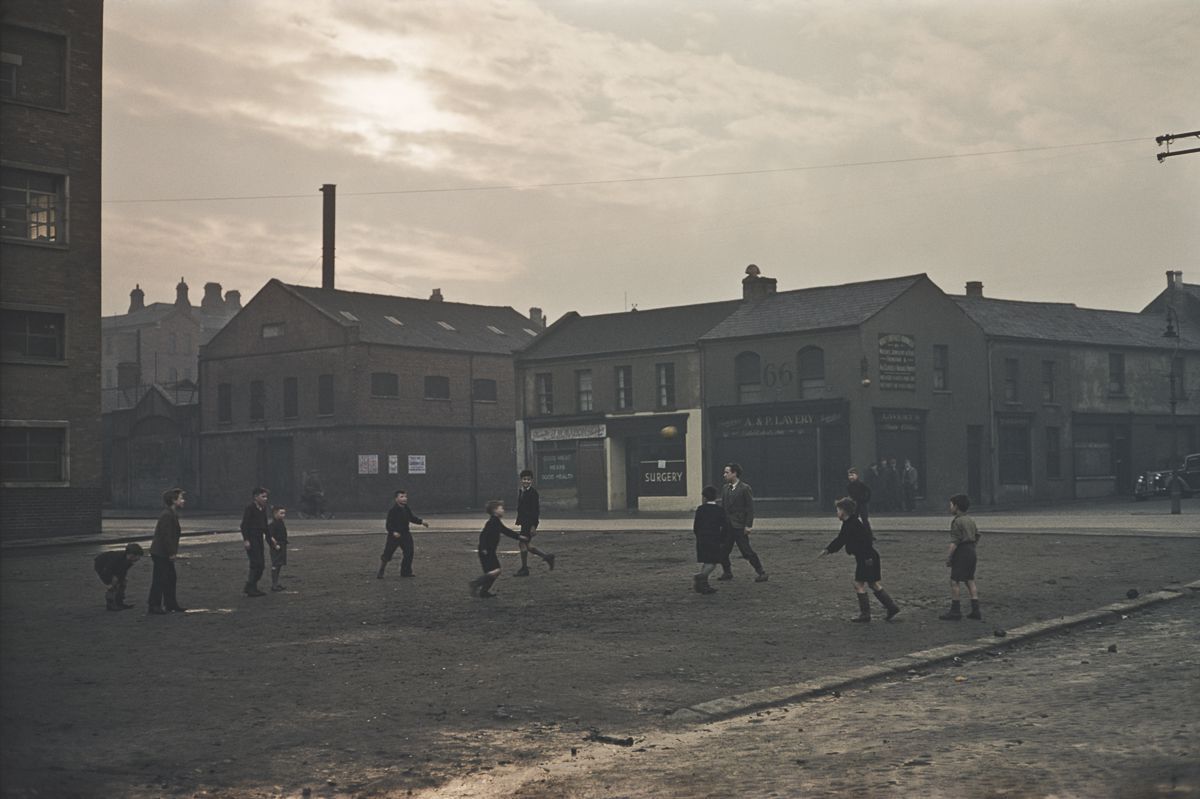 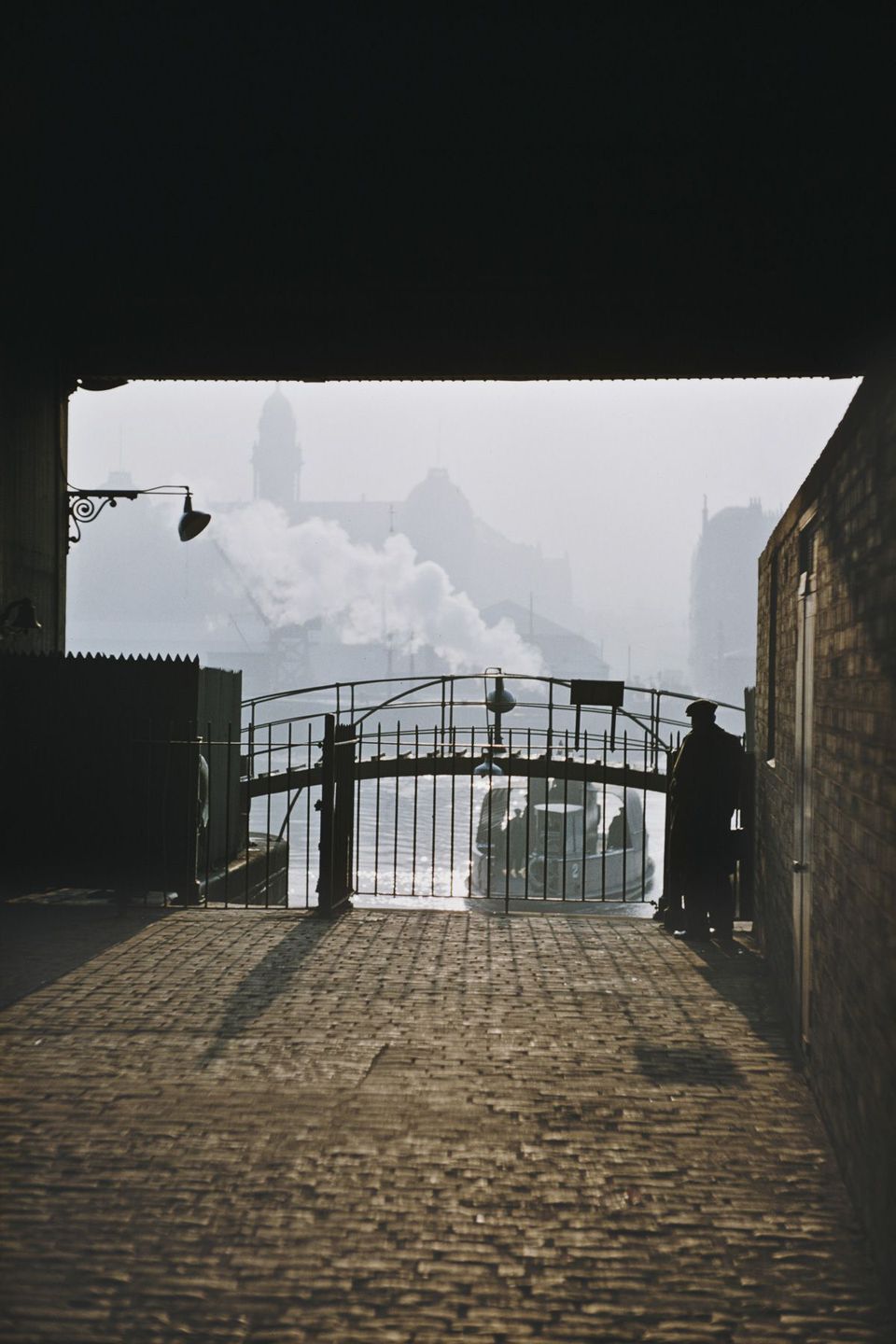 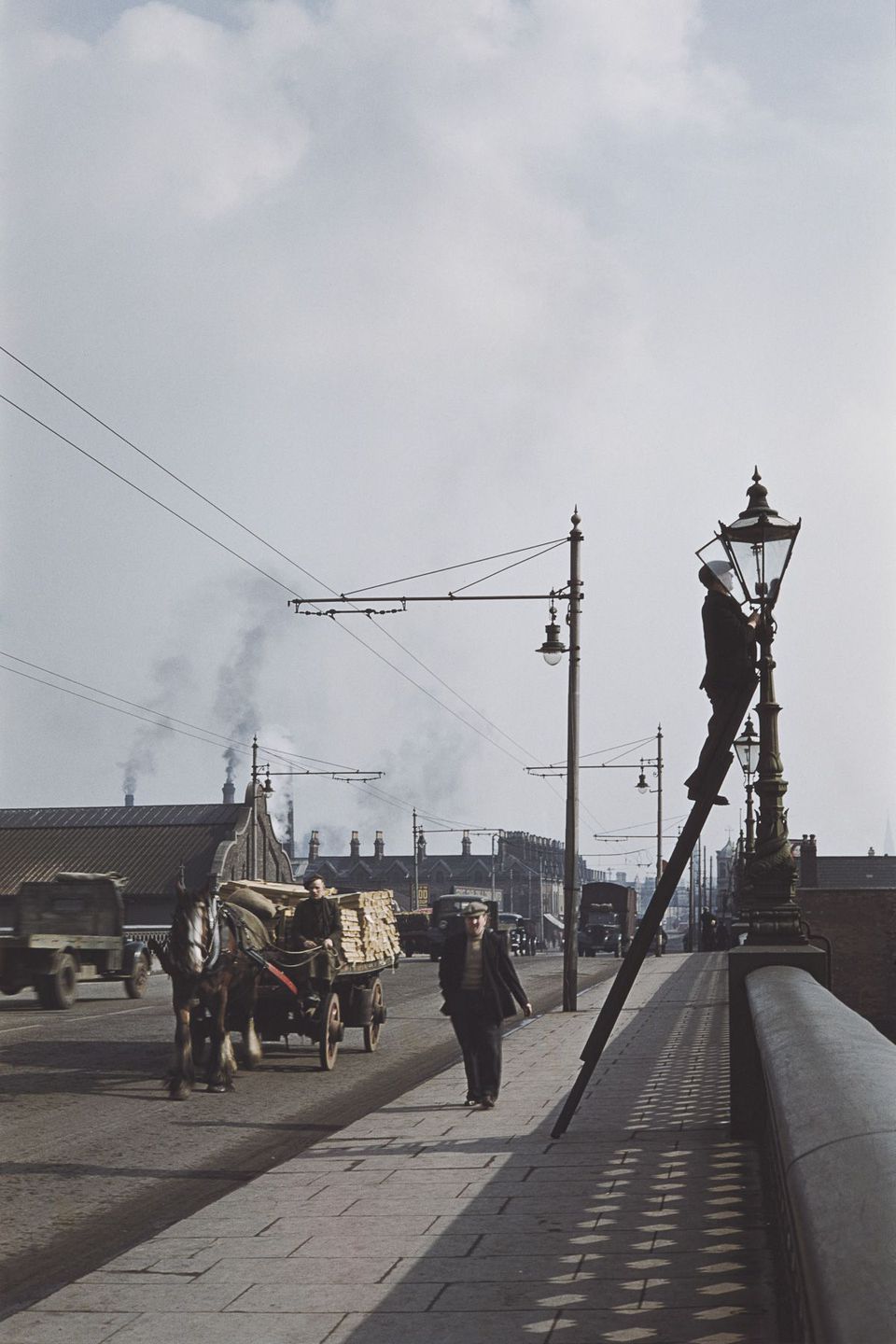 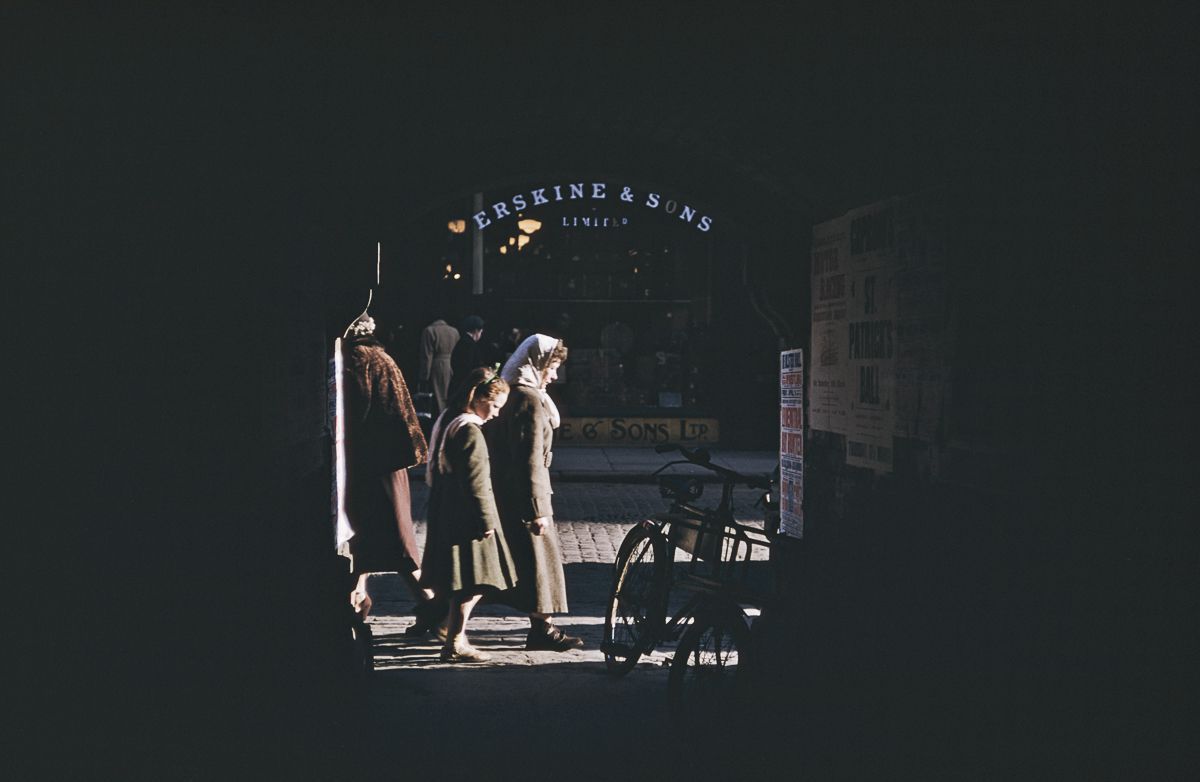 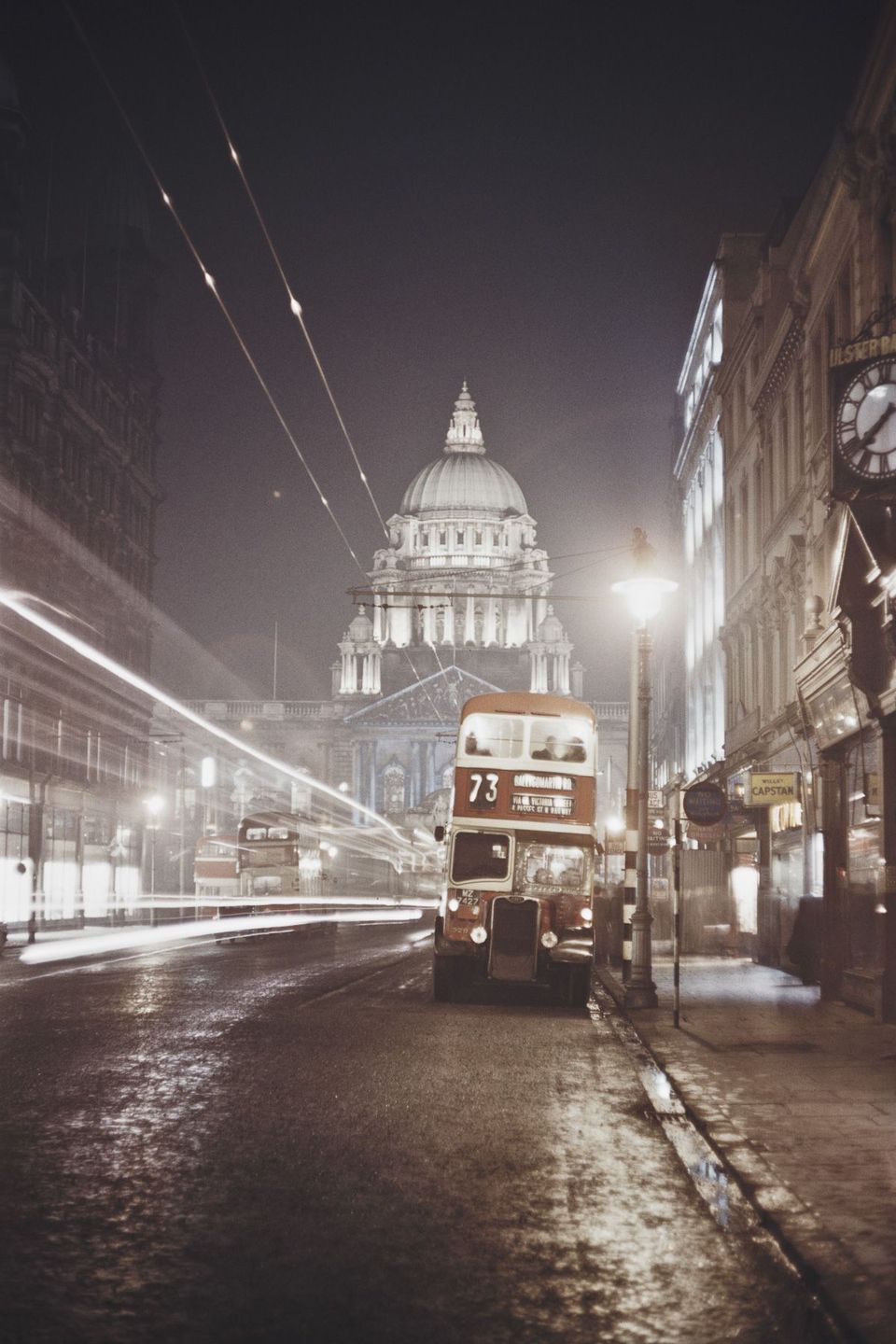 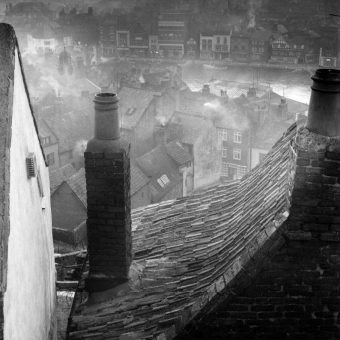