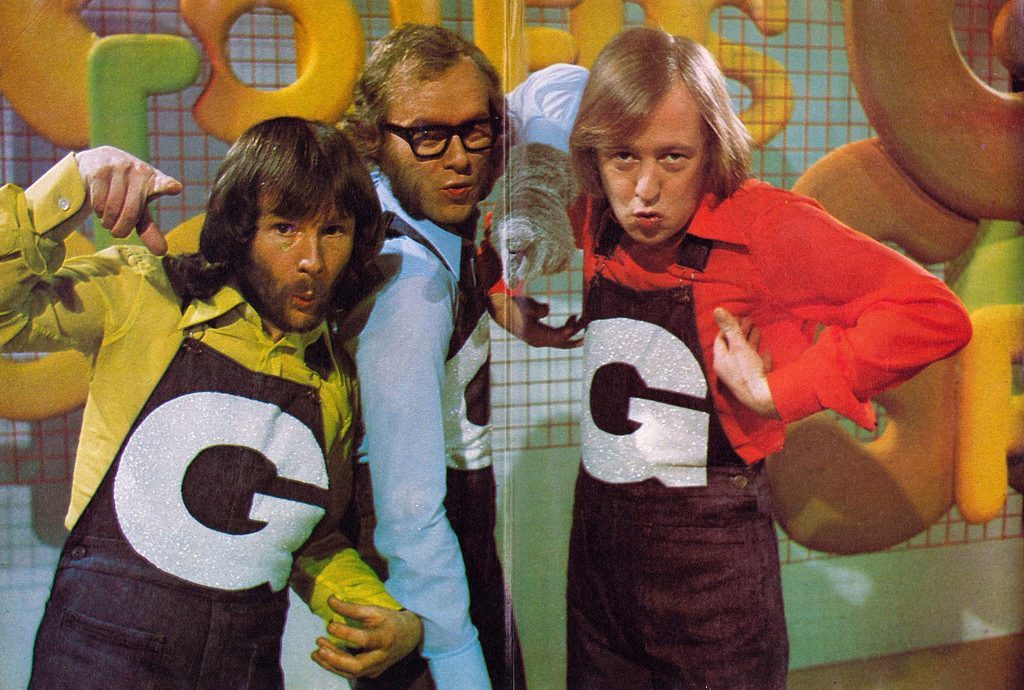 Don’t recognize these guys? They’re The Goodies, of course, performing their hit song “Funky Gibbon”. Yes, it’s absolutely terrible – and, no, I have no memory of it whatsoever. This is either because (A) I didn’t live in the UK during the 70s, or (B) it’s so awful, my brain has repressed its memory.

Old Look-In magazines are full of musicians unrecognizable to most Americans. Let’s have a look inside a few issues…. 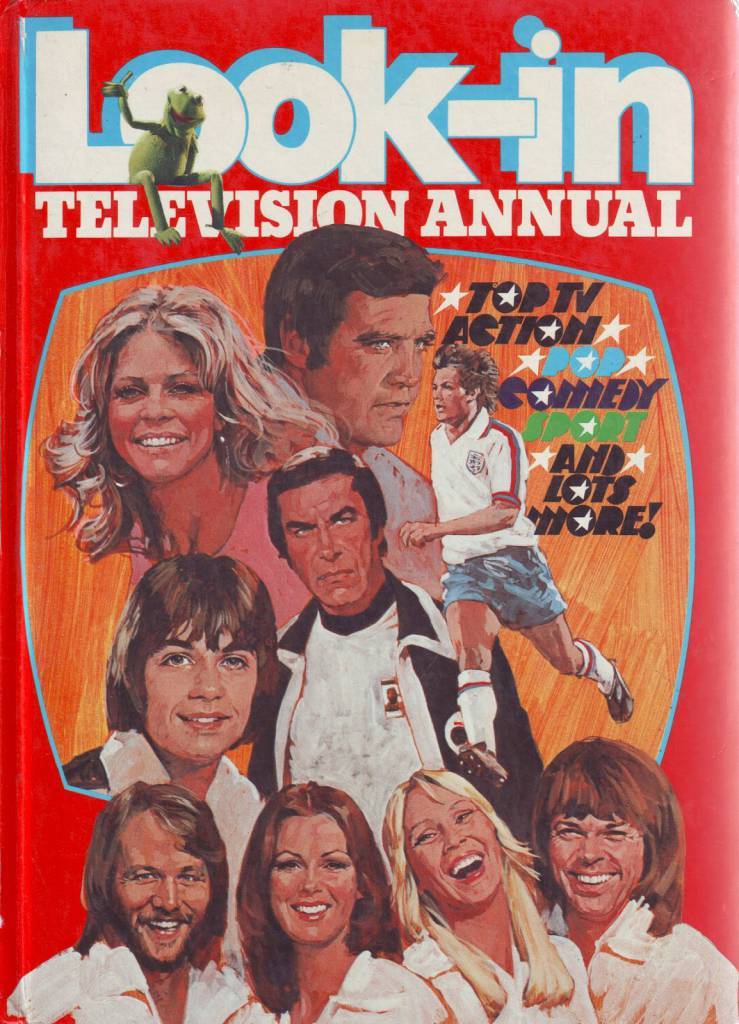 First this cover – in case you’re unfamiliar with the magazine. It’s basically a UK rundown of film, music and sports with comics of TV shows. A nice pop culture time capsule. 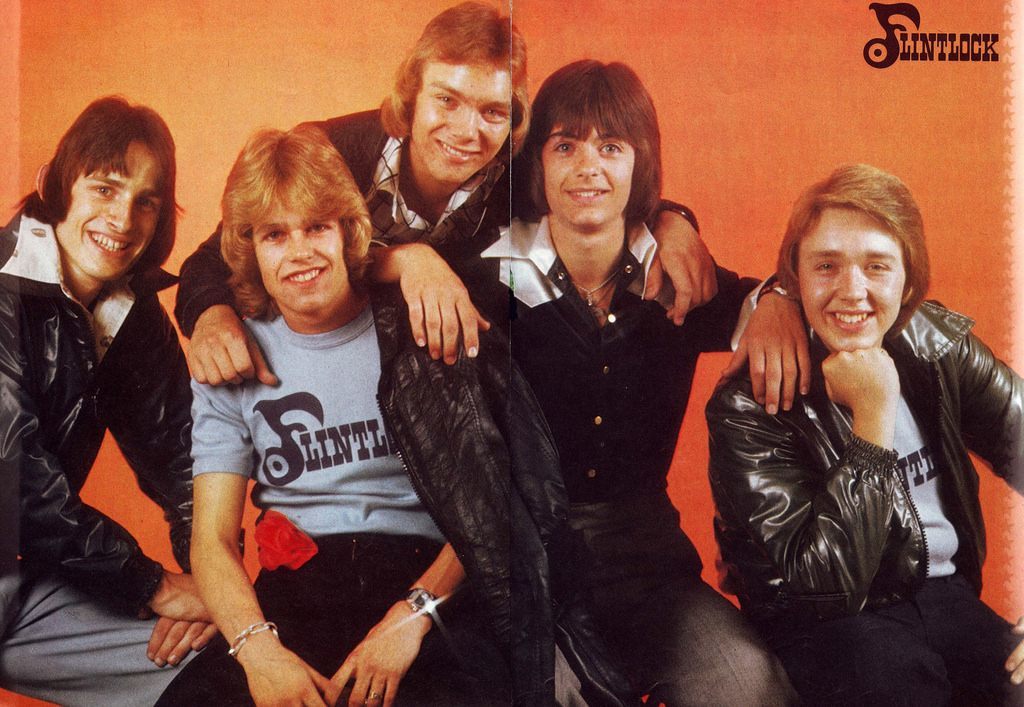 First up is Flintlock – a boy band from 1978. How do they stack up against the Backstreet Boys, One Direction, and NKOTB? Don’t ask me. I wouldn’t know. 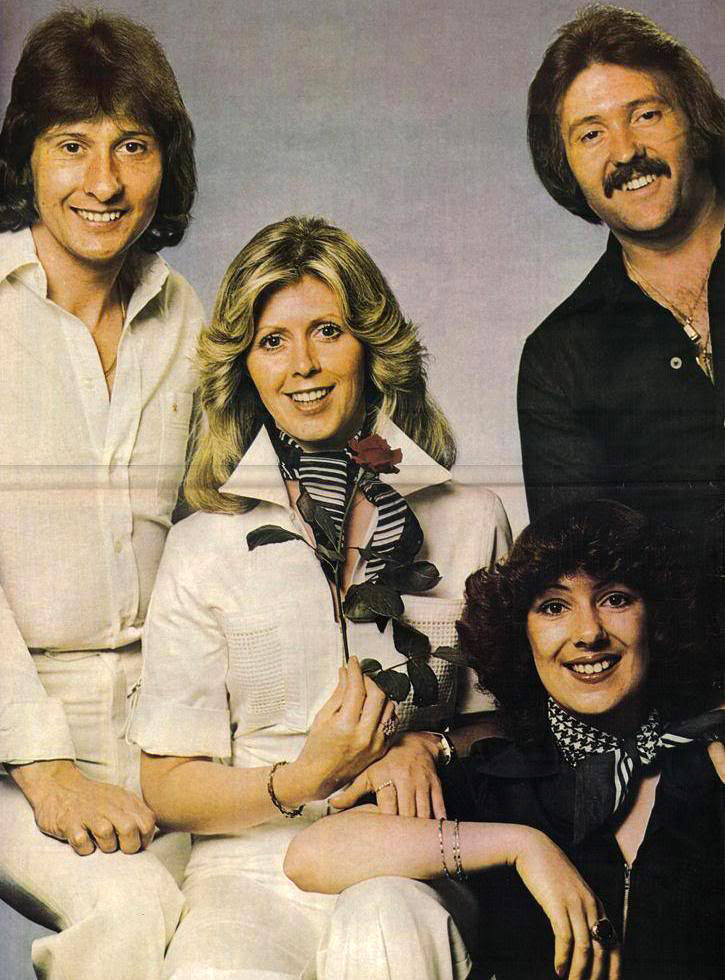 Brotherhood of Man. I’ve seen a lot of their records over the years, so they aren’t exactly obscure; however, they’re not exactly household names in the US either. 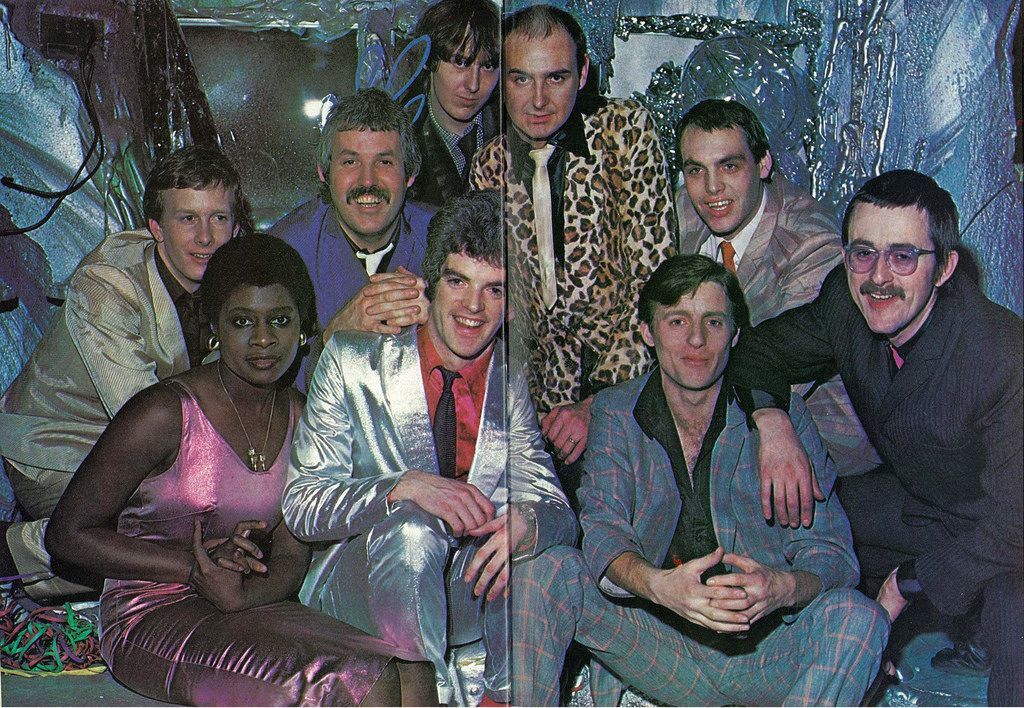 My next task is to look some of these bands up. Darts looks to be a unique crew; very curious how they sound.

Okay, just listened to Come Back My Love and hated it. Never mind. 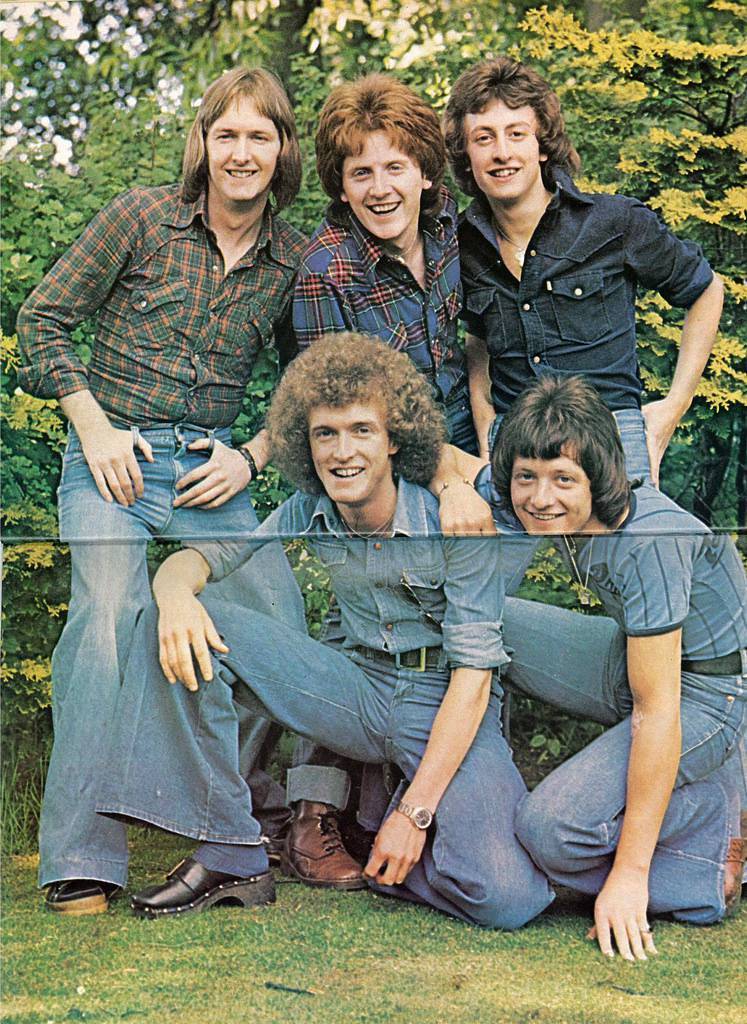 These lads call themselves Dead End Kids. They were supposed to be the Bay City Rollers Part II. Alas, it was not meant to be. 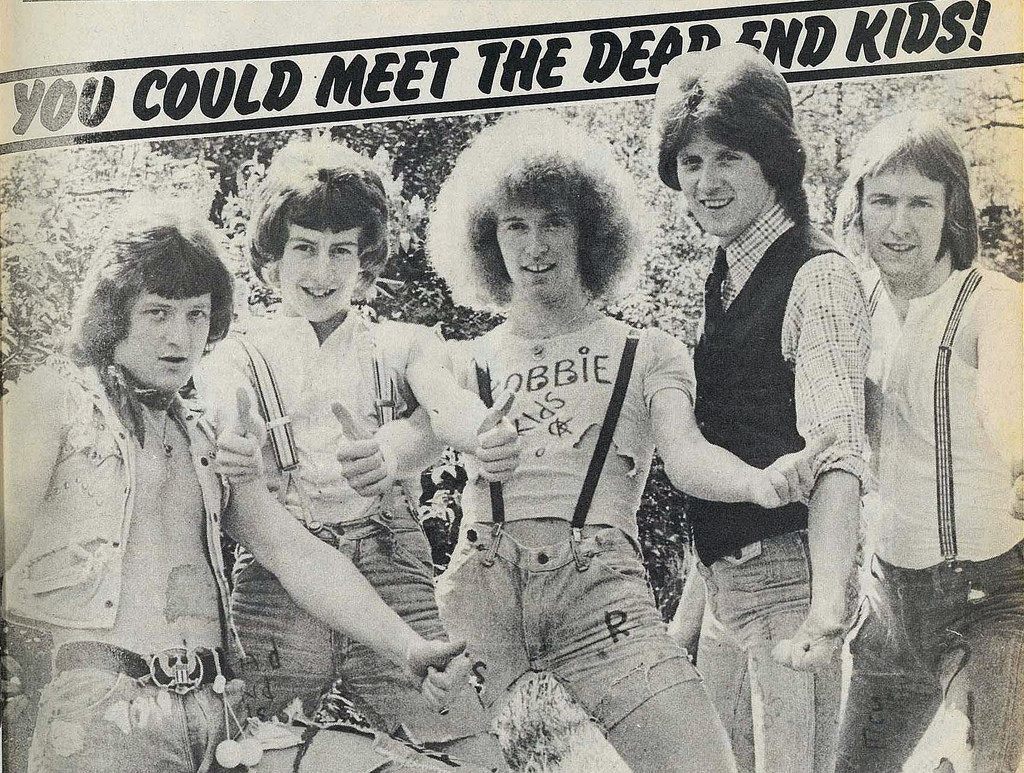 Not exactly lookers were they? Would it have been so hard to get a Shaun Cassidy or Leif Garrett style heart throb in the mix? 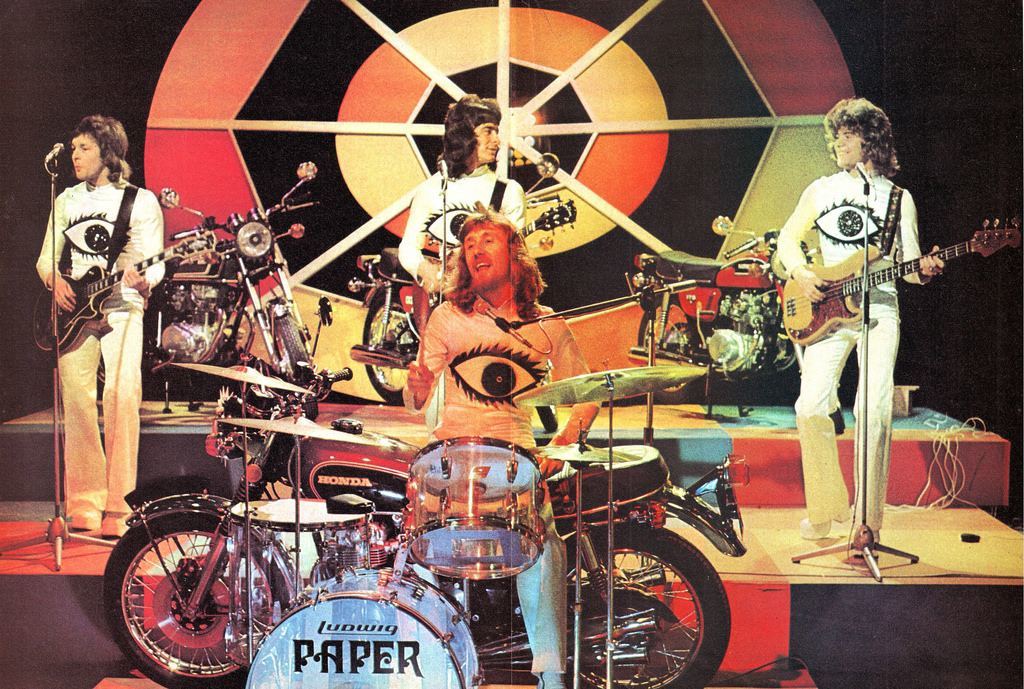 Paper Lace had a few songs I liked back in the day: The Night Chicago Died and Billy Don’t Be a Hero aren’t bad songs, really. 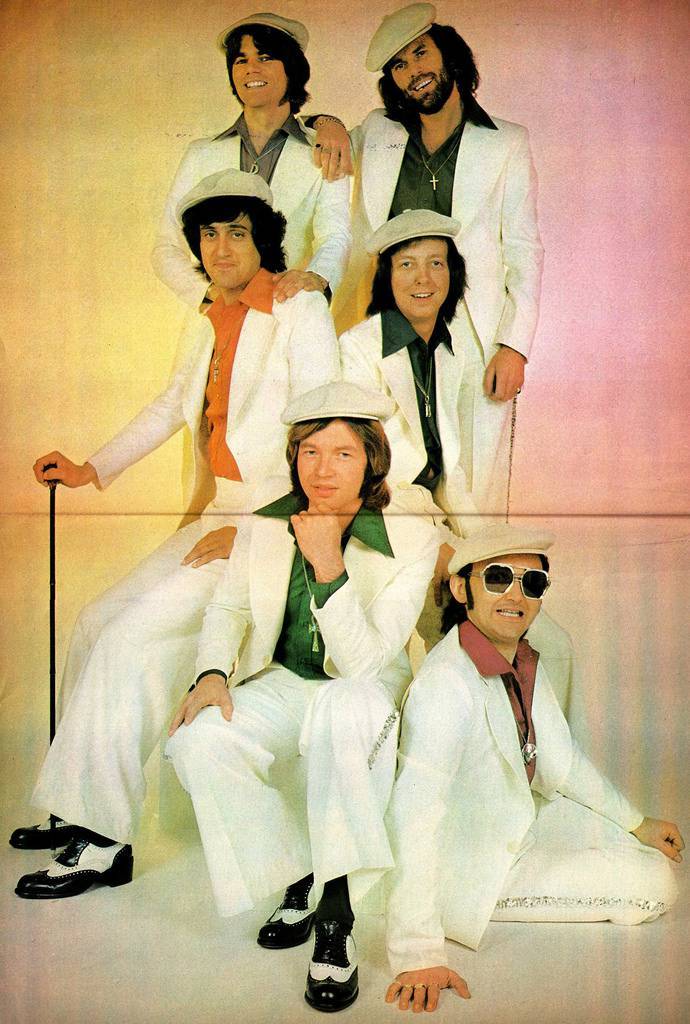 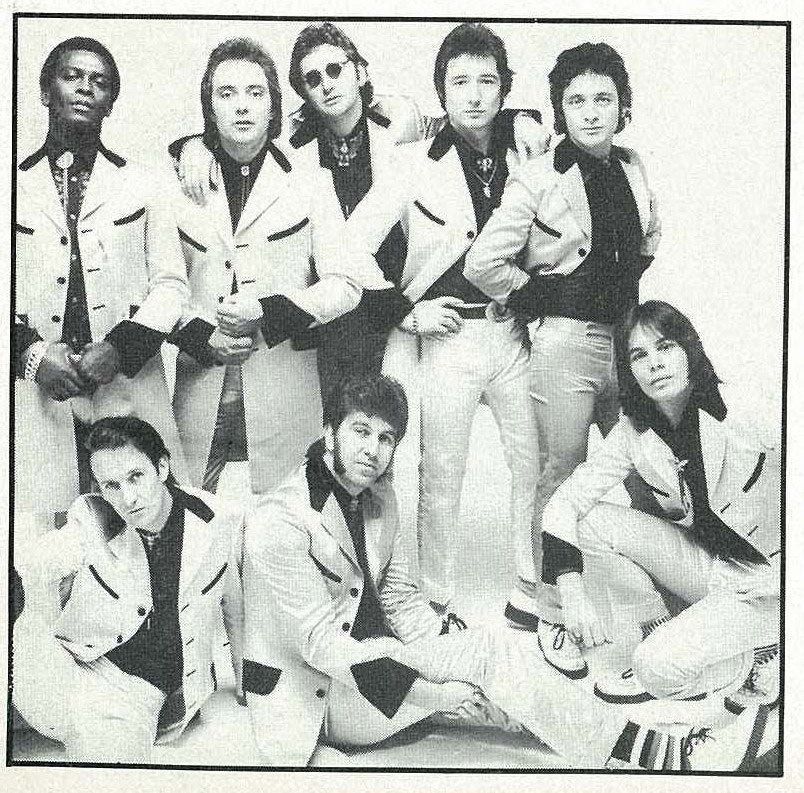 And here’s Showaddywaddy. I didn’t get into the doo-wop revival then, and still don’t really care for it. Never liked Sha-Na-Na-Na either. 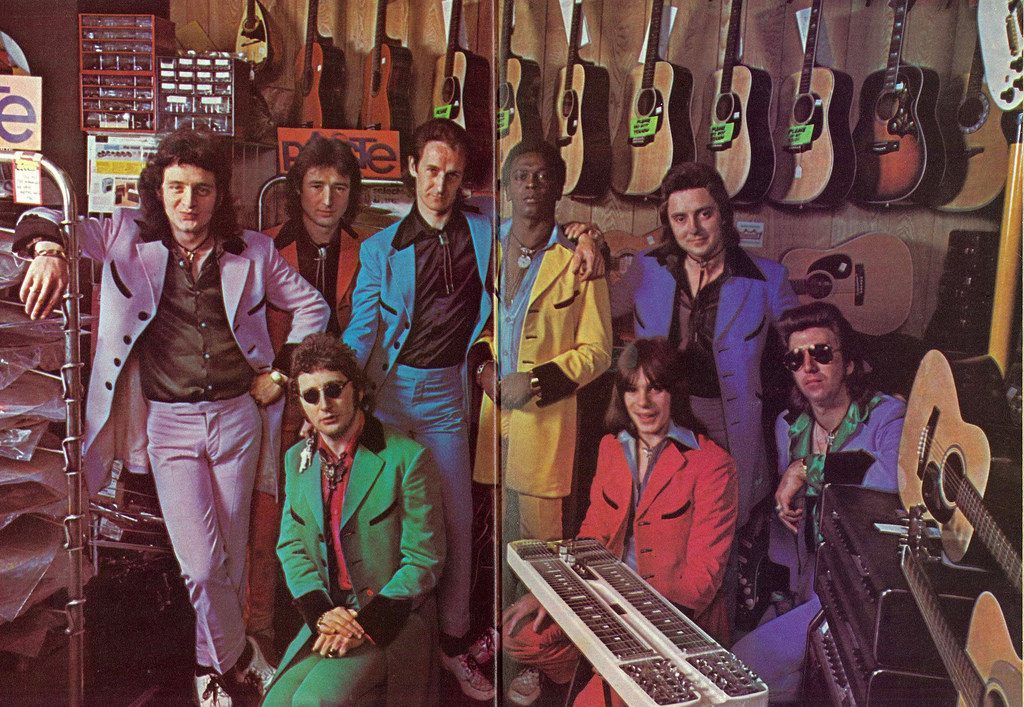 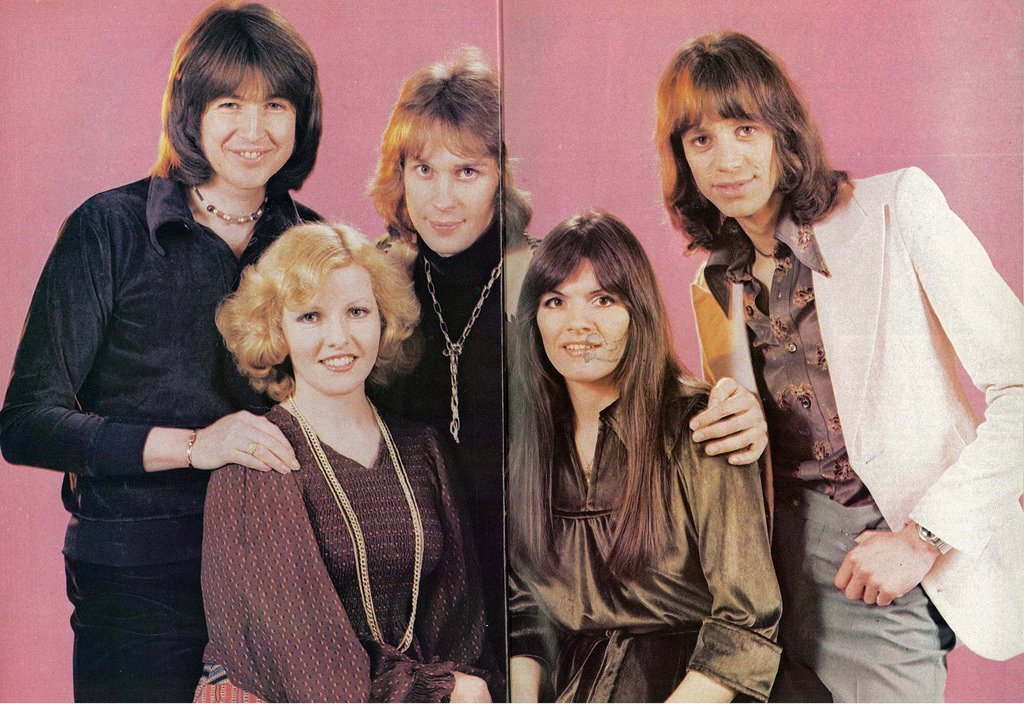 The New Seekers are… 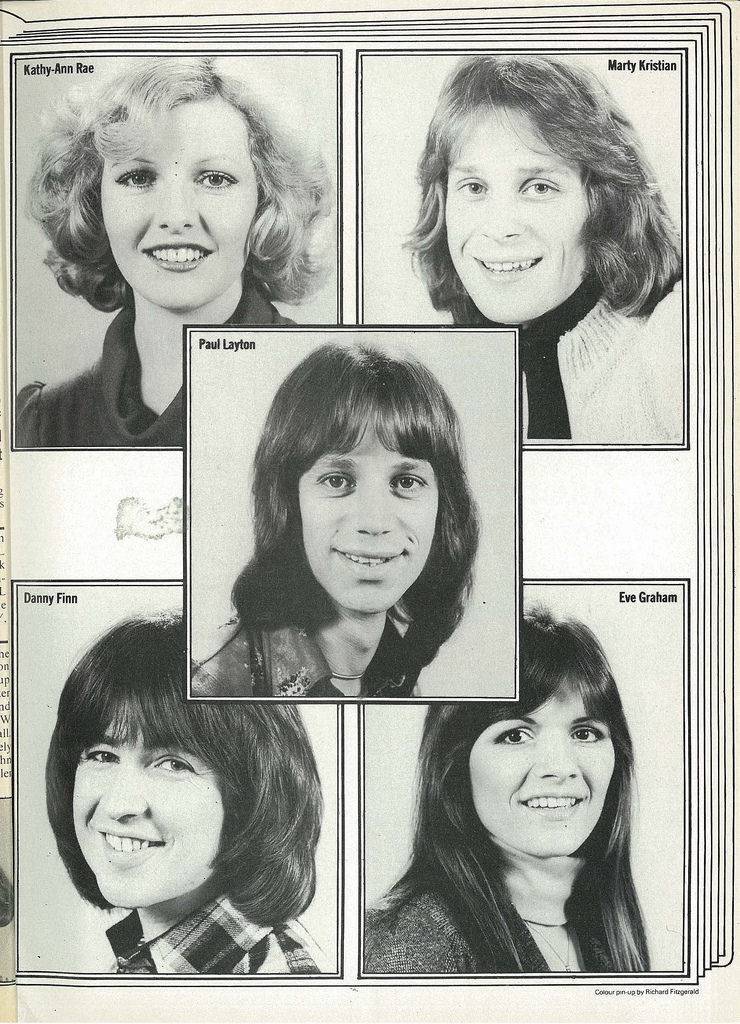 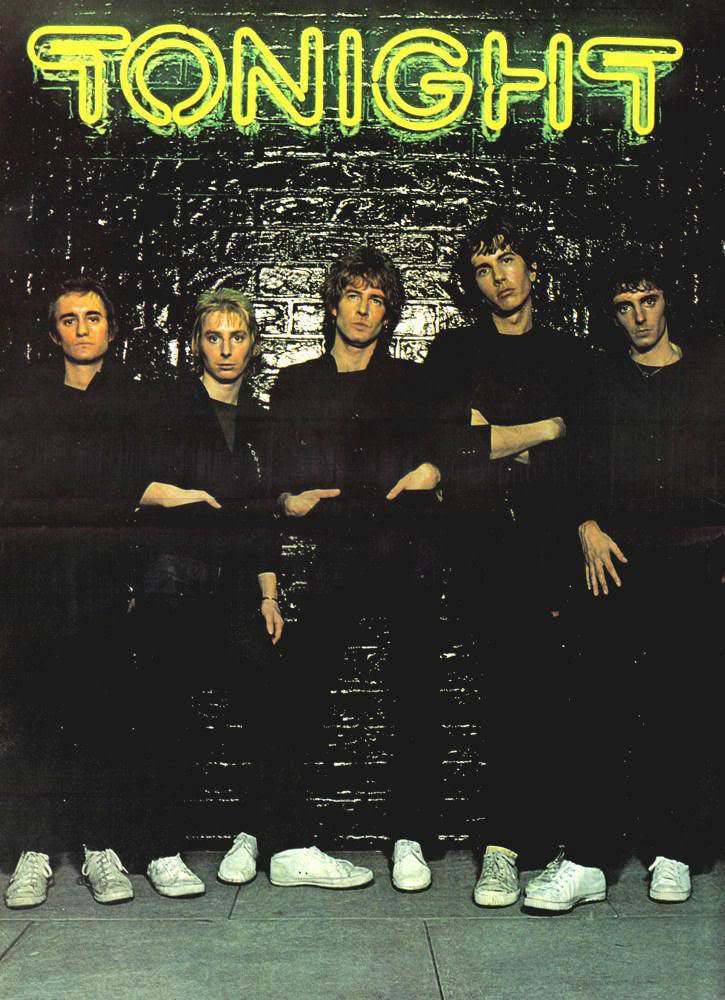 Not familiar with the band Tonight, but given their demeanor, they must be God’s gift to music. 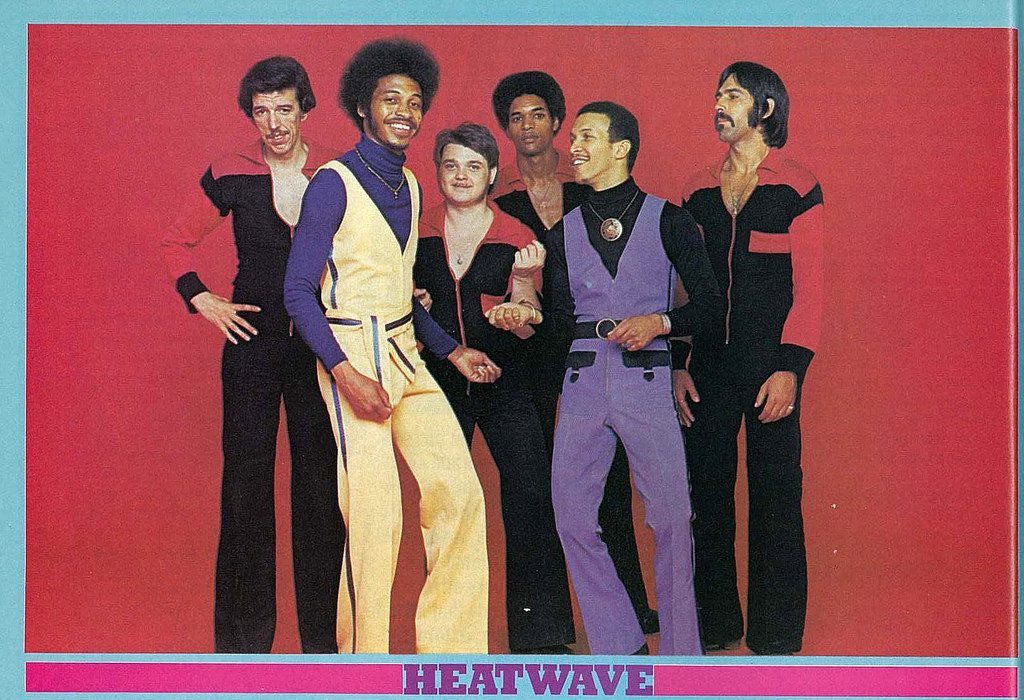 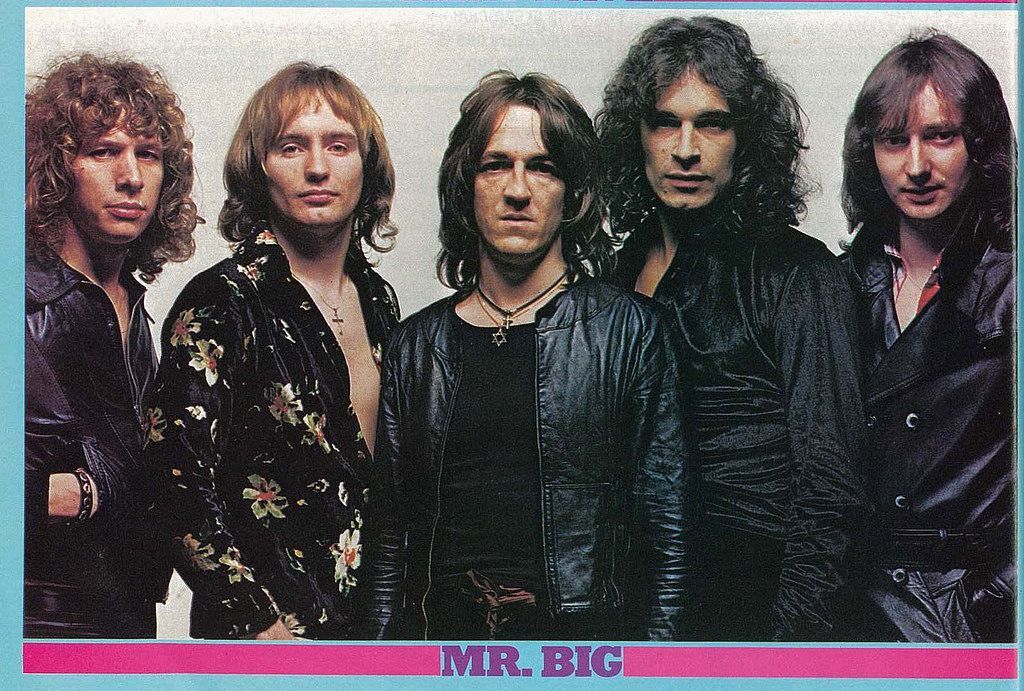 Not to be confused with the 80s hairband who sang the power ballad “To Be With You”…. of which my hate knows no bounds. It almost ruined 1991. Yes, the entire year was almost ruined because of that shitty, shitty song. 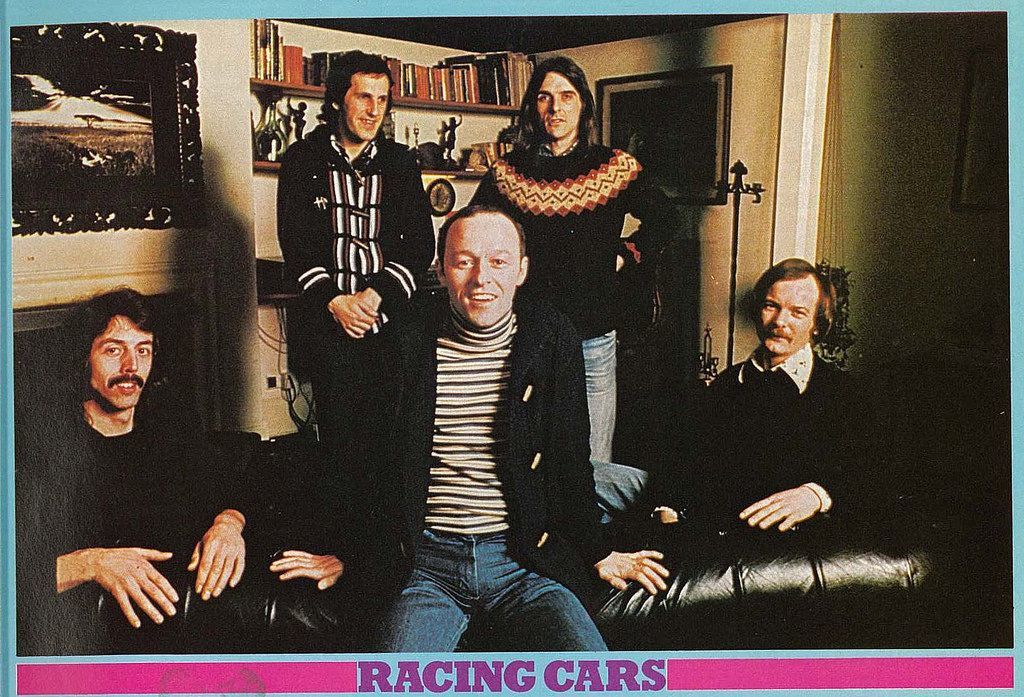 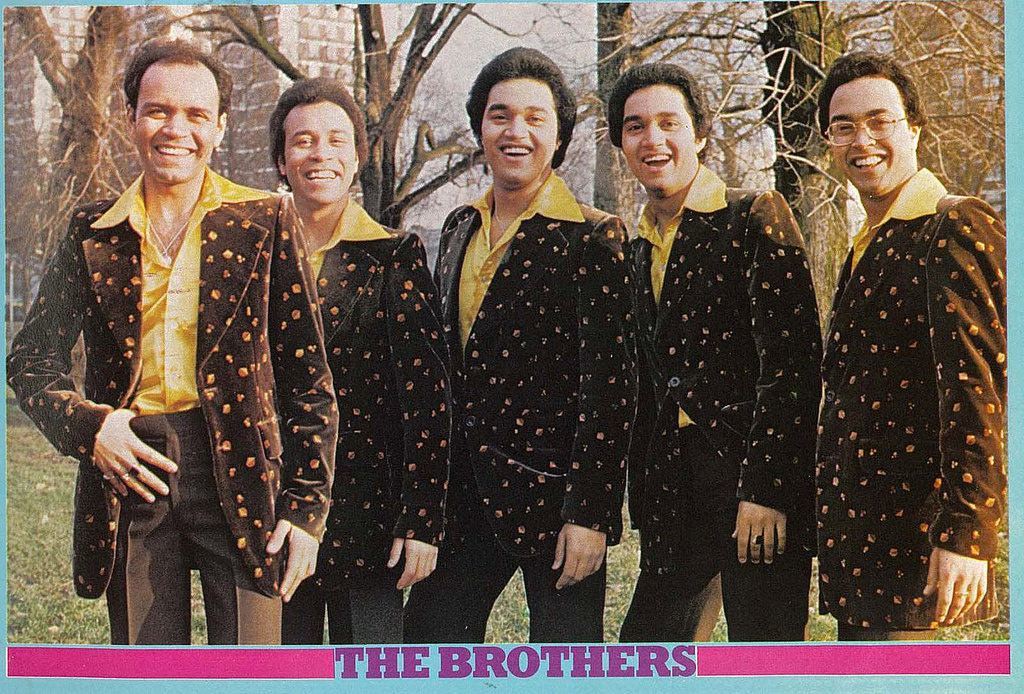 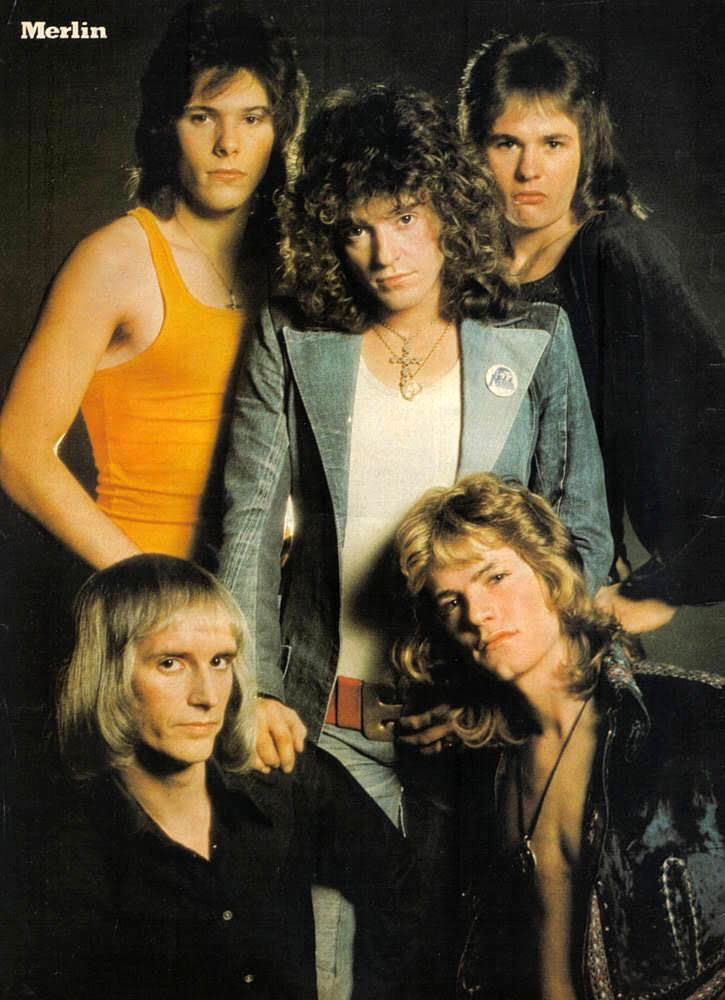 And you thought Tonight looked pretentious. Take a moment of silence and contemplate the awesomeness that is Merlin. 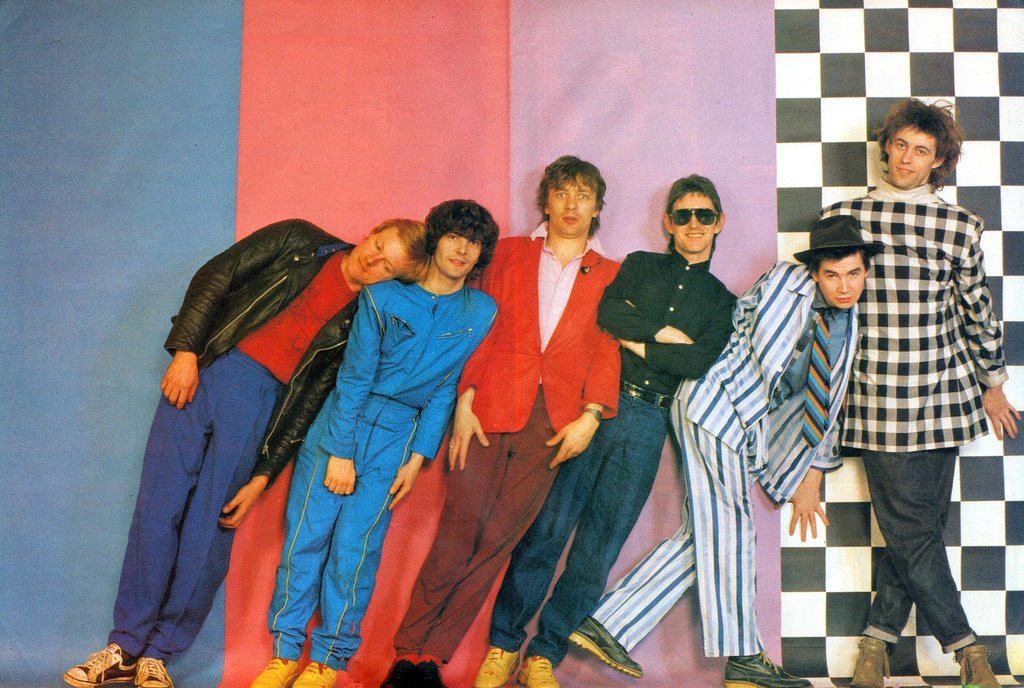 And we’ll leave off with the Boomtown Rats looking a lot zanier than I remember them. Cheers.