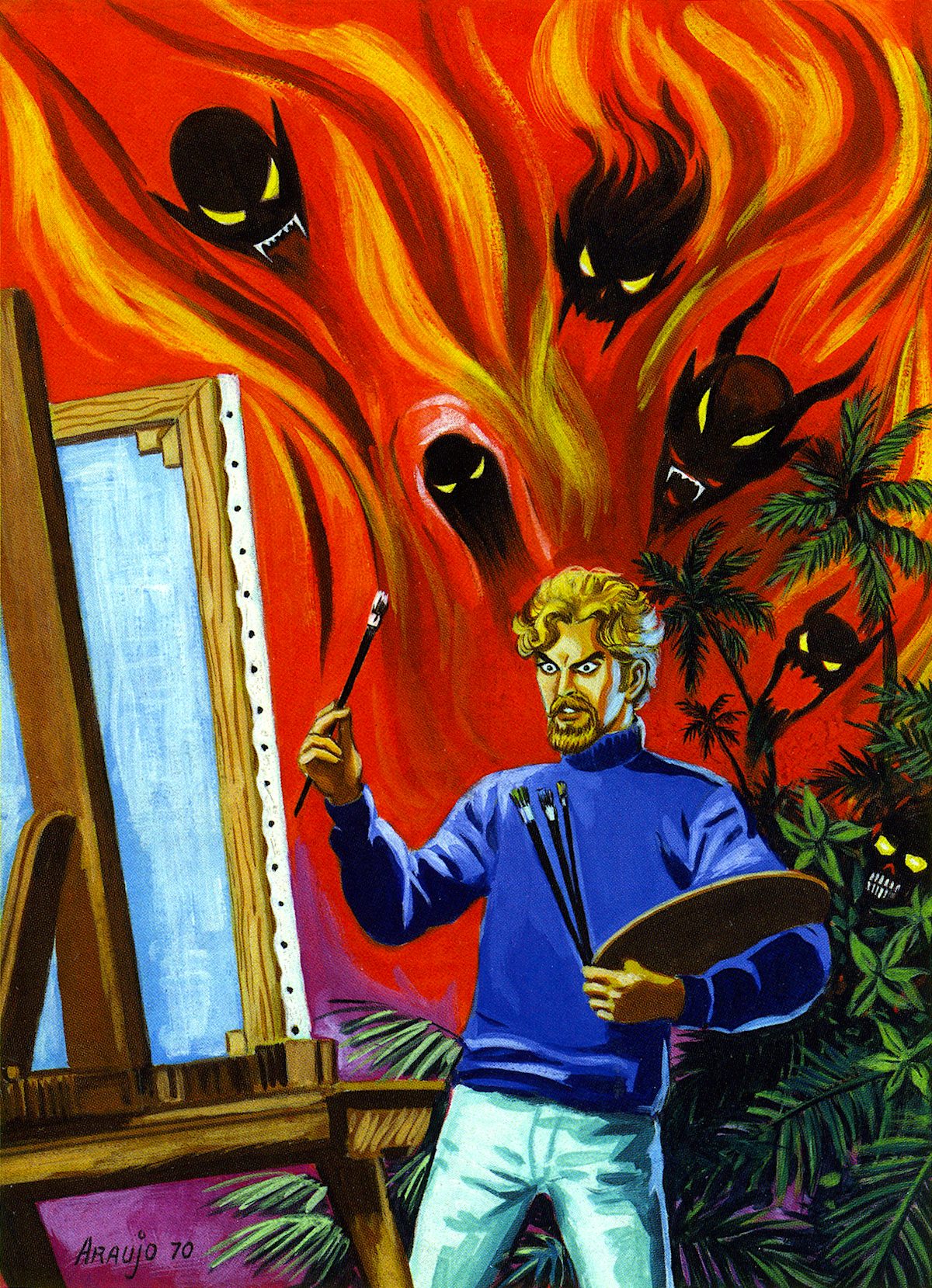 Most of the artists are unknown. A few have signed their names. Araujo, Dorantes, Fzavala, Marin, Pérez, Luna, and Ortiz. Yet, most have been forgotten, or are dead, or retired, or are painting somewhere. But we have their paintings, which is more than most people leave as proof of a career.

These artists produced work for Mexican comic books and pulp magazines during the fifties, sixties, and seventies. Unfortunately, most were treated like casual labourers, hired on a daily or weekly basis. They painted with tempera on wood or cardboard. It was cheap and fast. The demand for their work was high. During the mid-1970s, an estimated 56-million comic books were produced every month in Mexico. The population of Mexico at that time was 65-million.

The paintings featured on the covers, a space was left at the top for the book or magazine’s title and menu of contents. Most of images featured chisel-jawed B-movie actors and blonde pin-ups with more curves than a scenic railway.

The paintings present everyday heroes confronting bizarre and disturbing situations. Robots gone wild, trees come to life, aliens from beyond space, and monstrous murderers ready to strike. These covers were clickbait to get the public looking inside, as the covers were often more impressive than the words and pictures contained within. 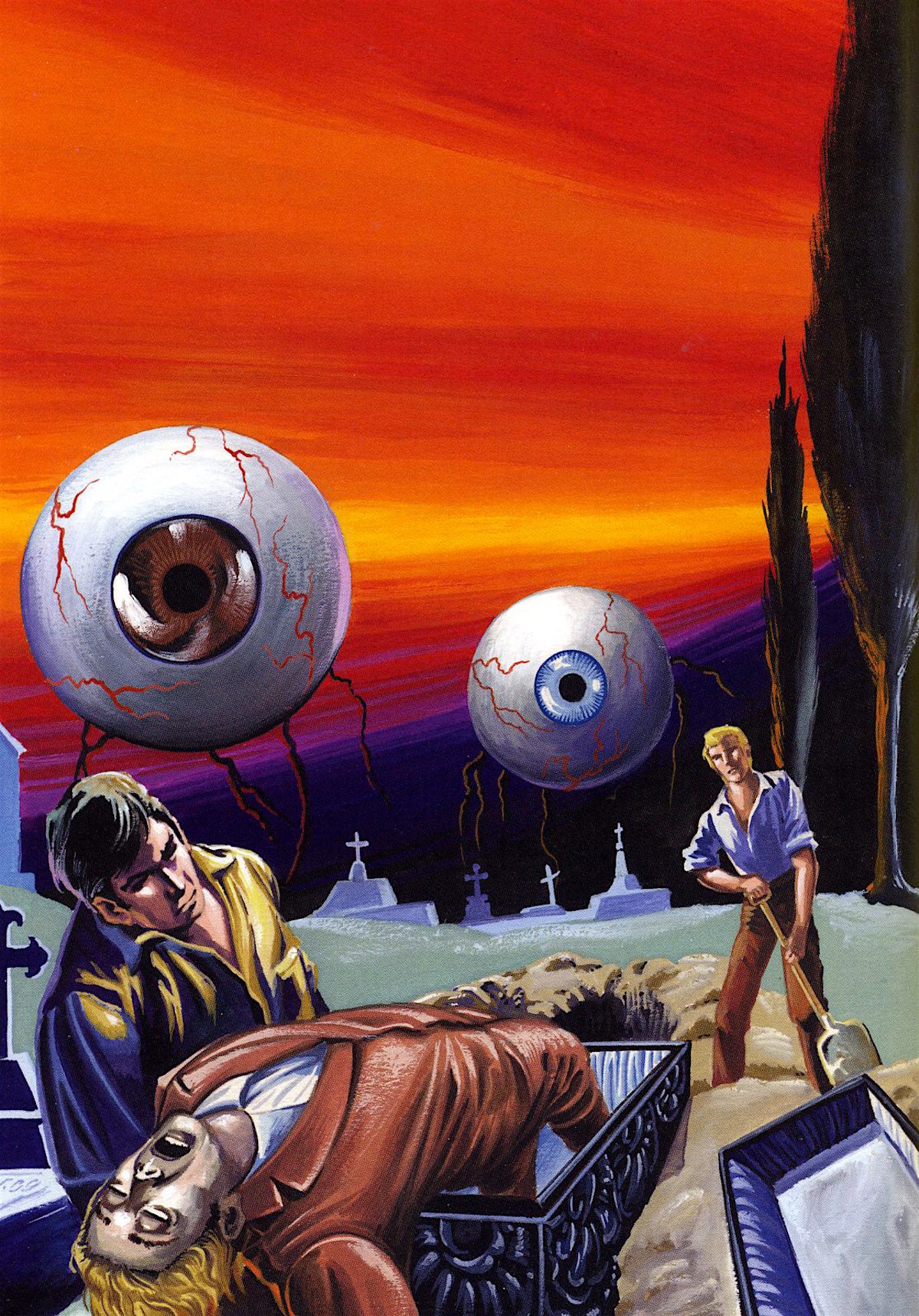 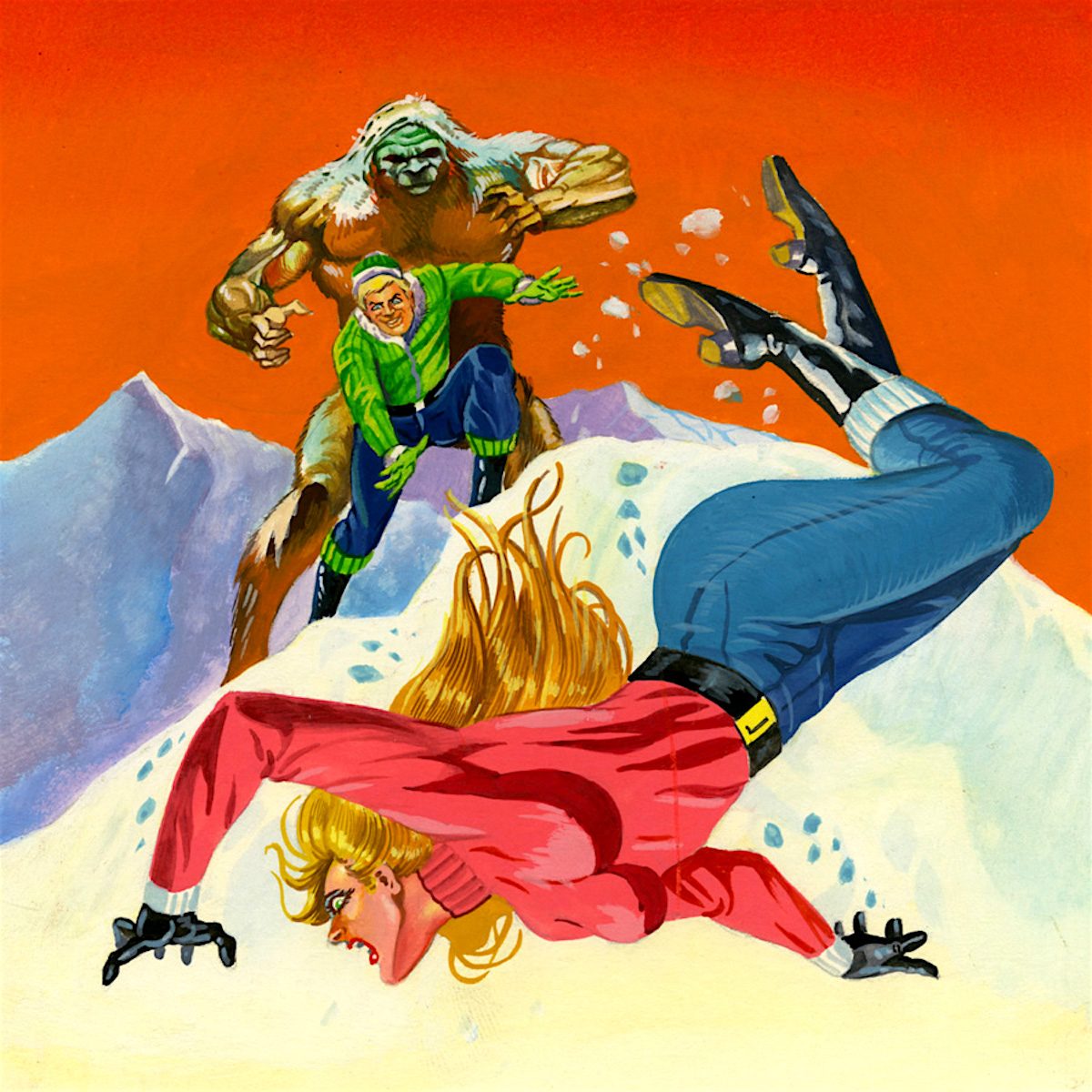 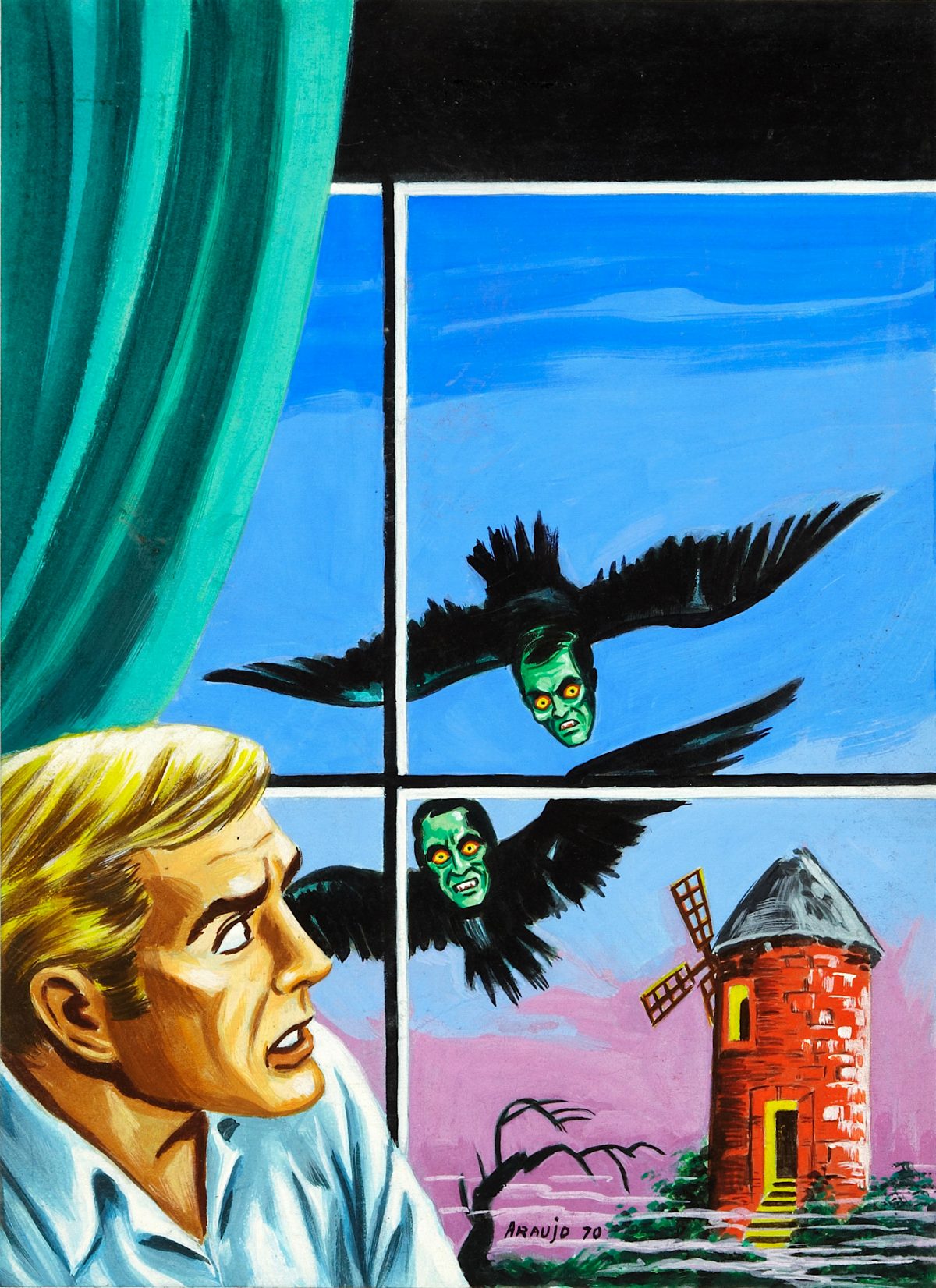 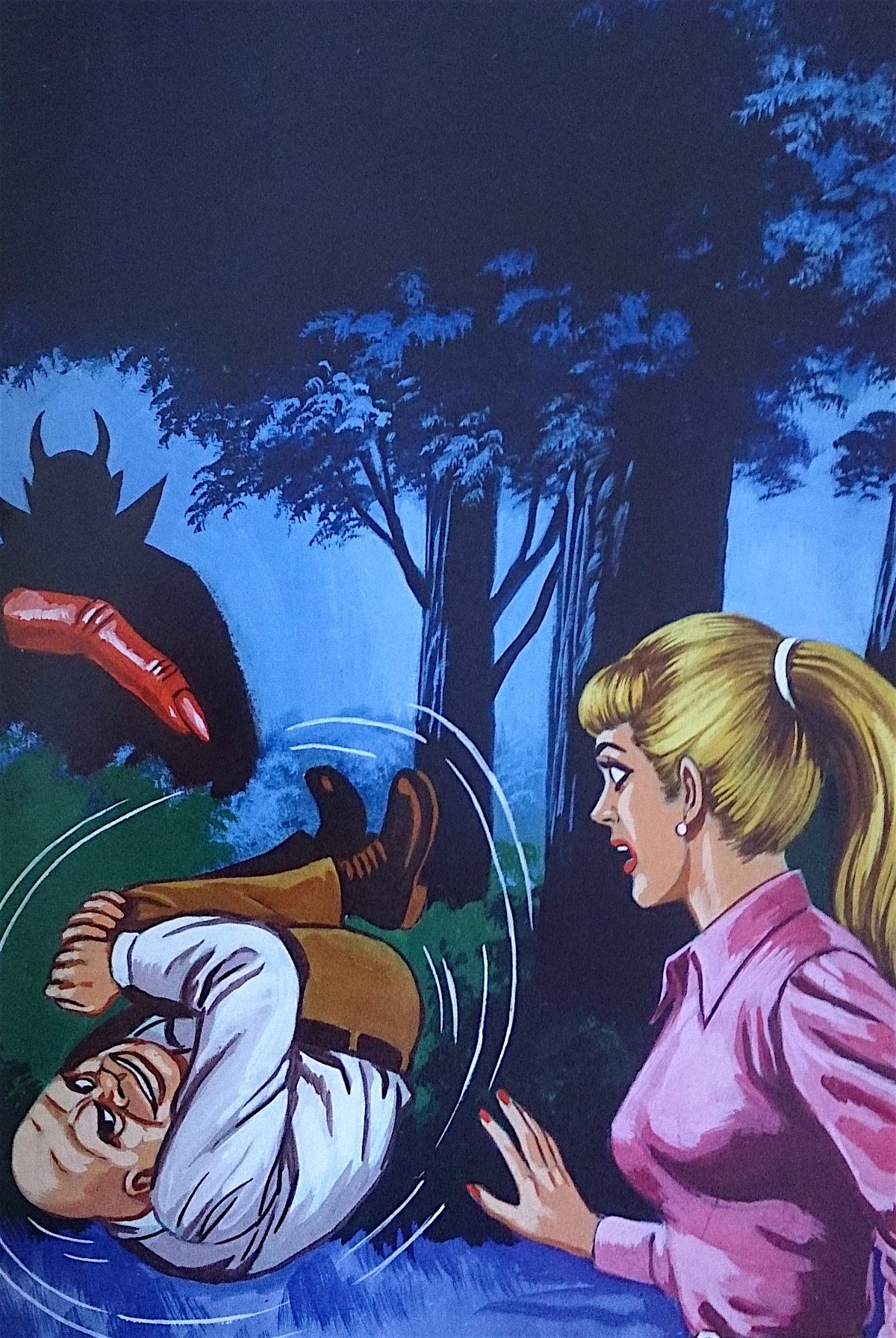 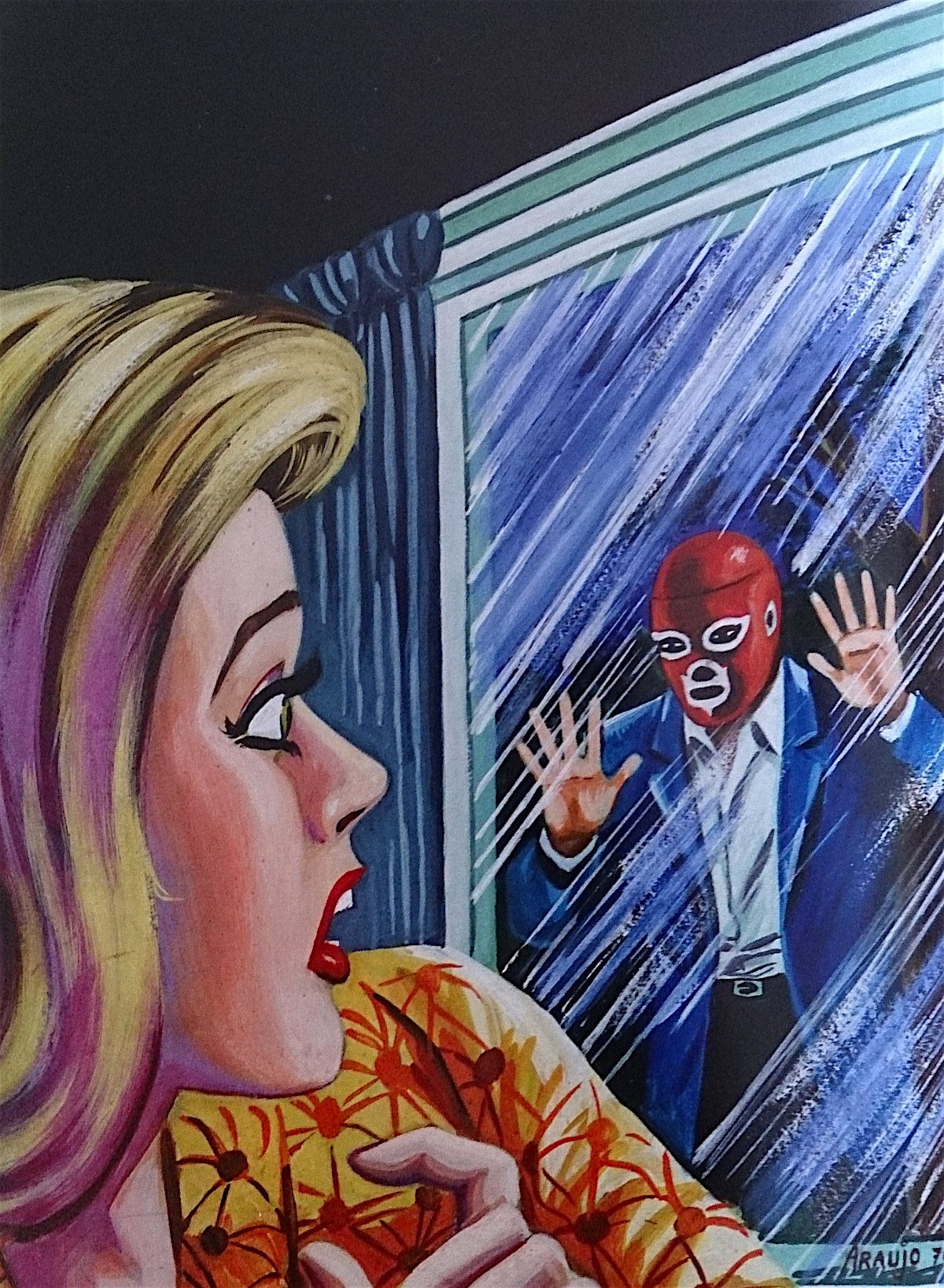 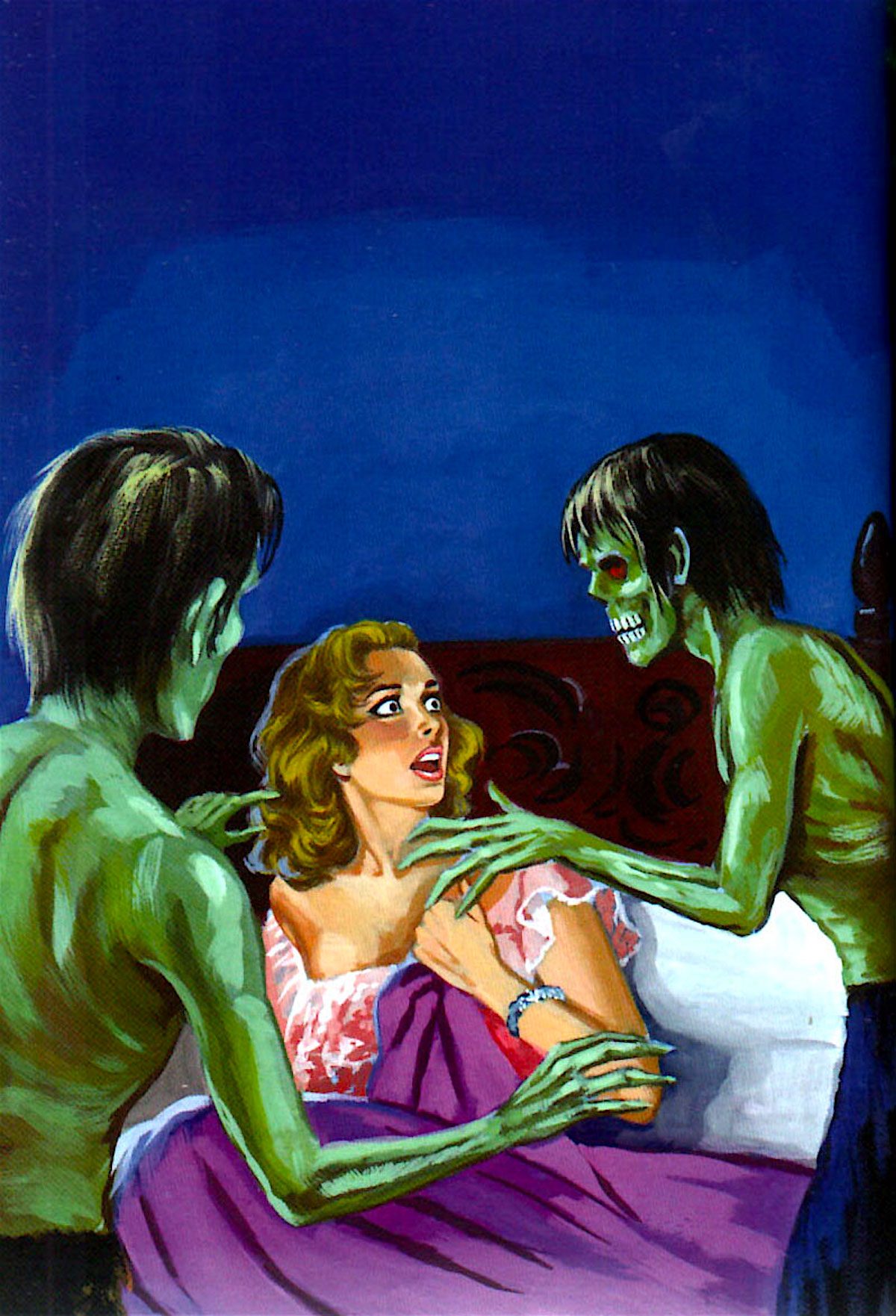 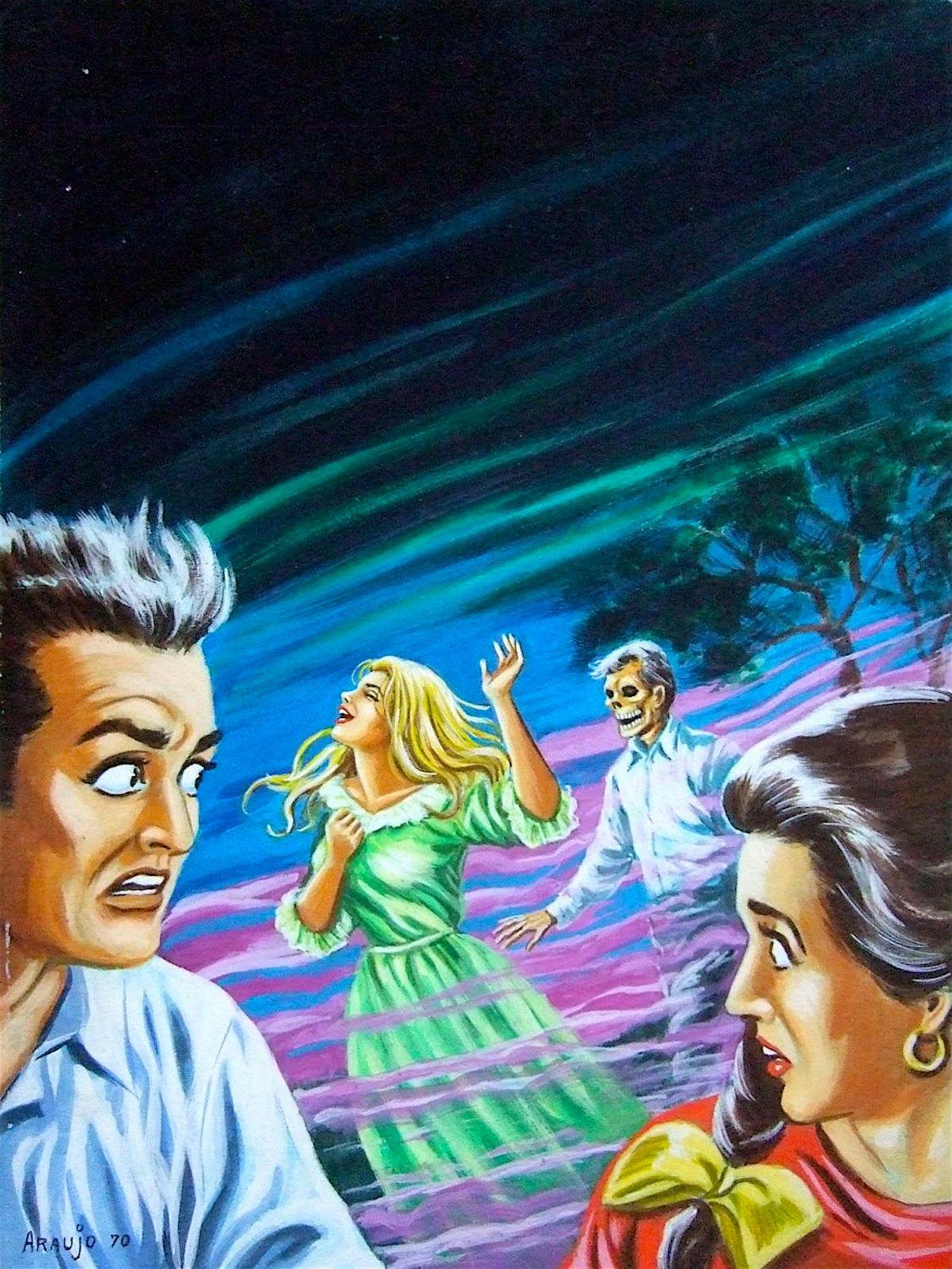 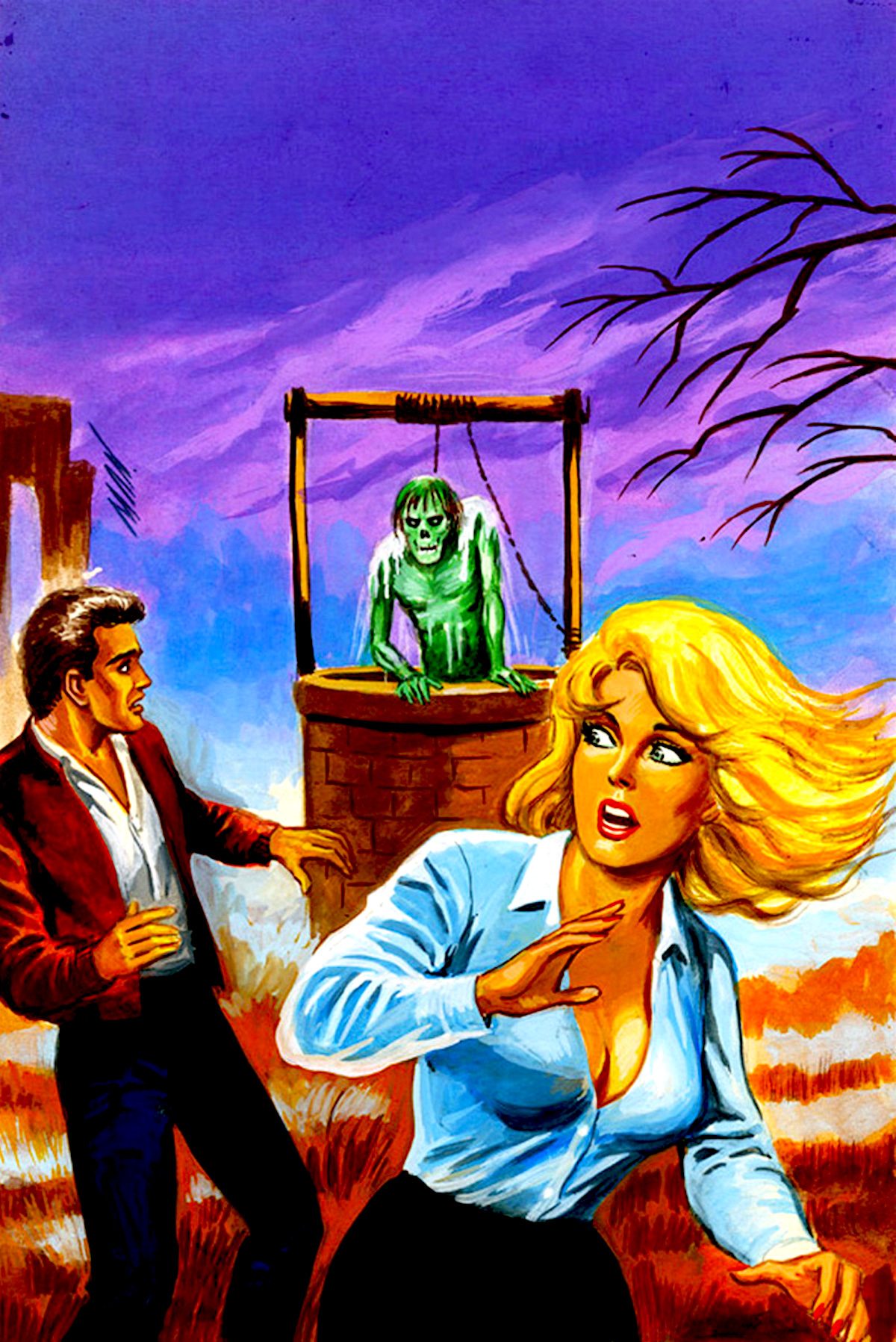 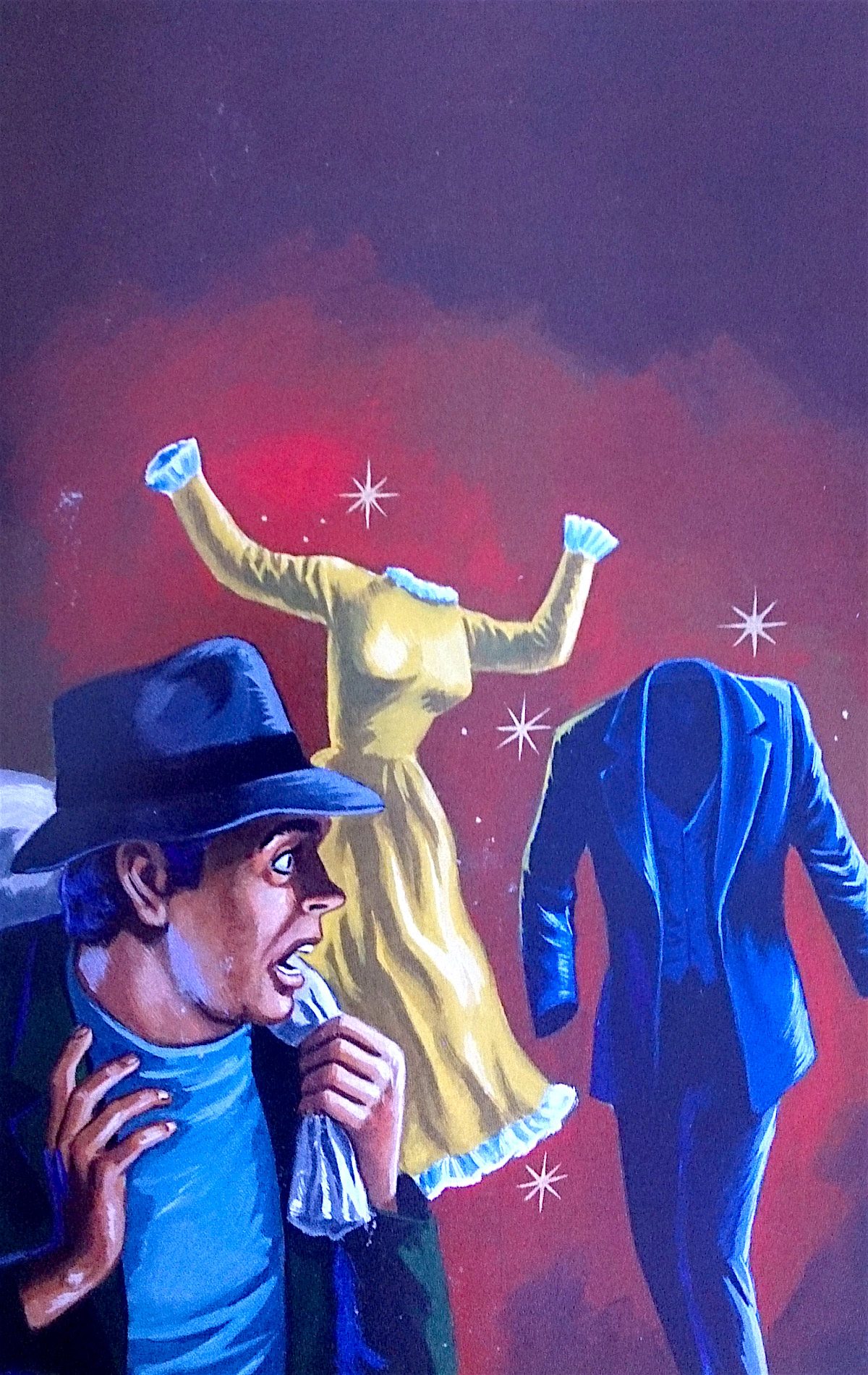 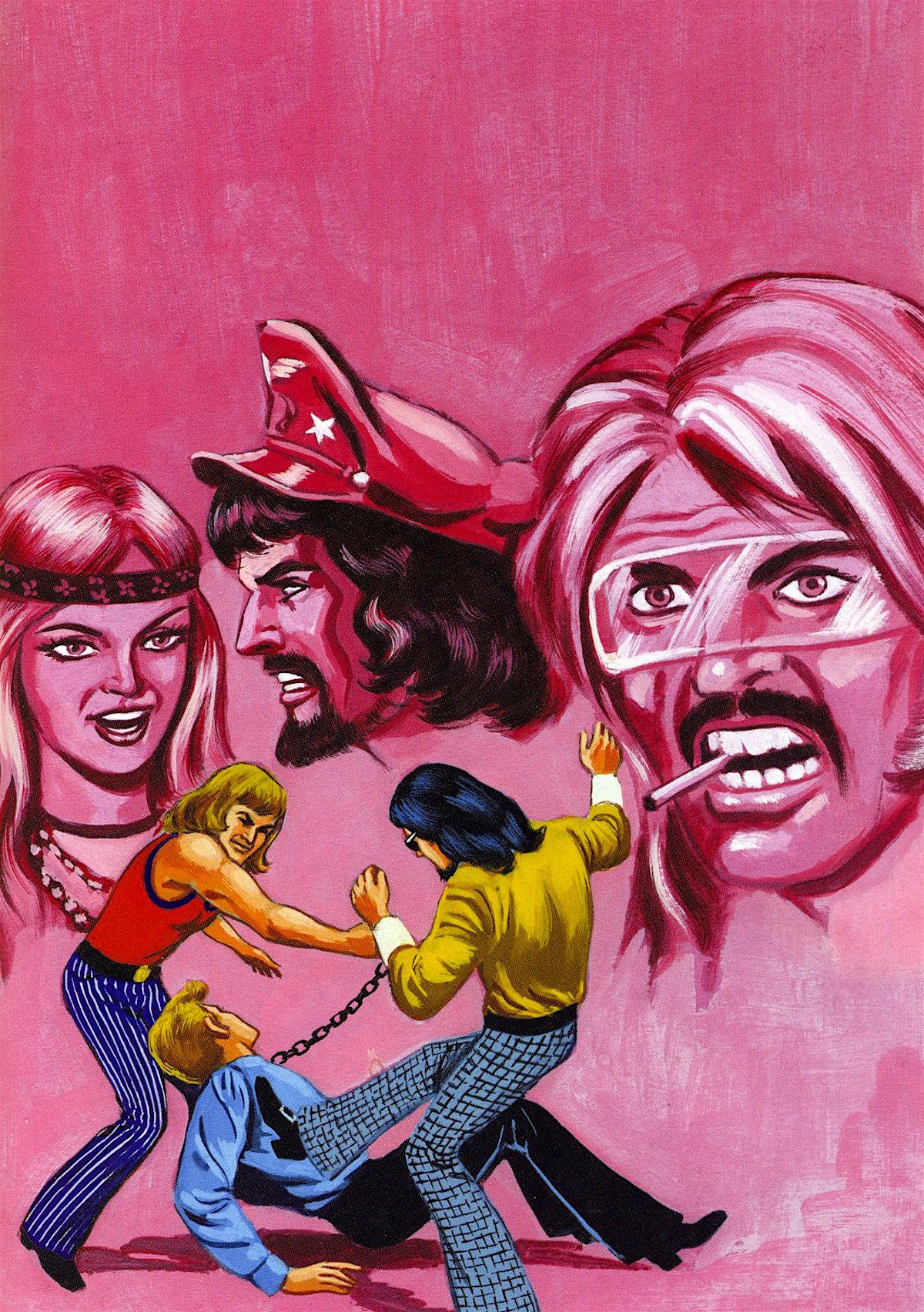 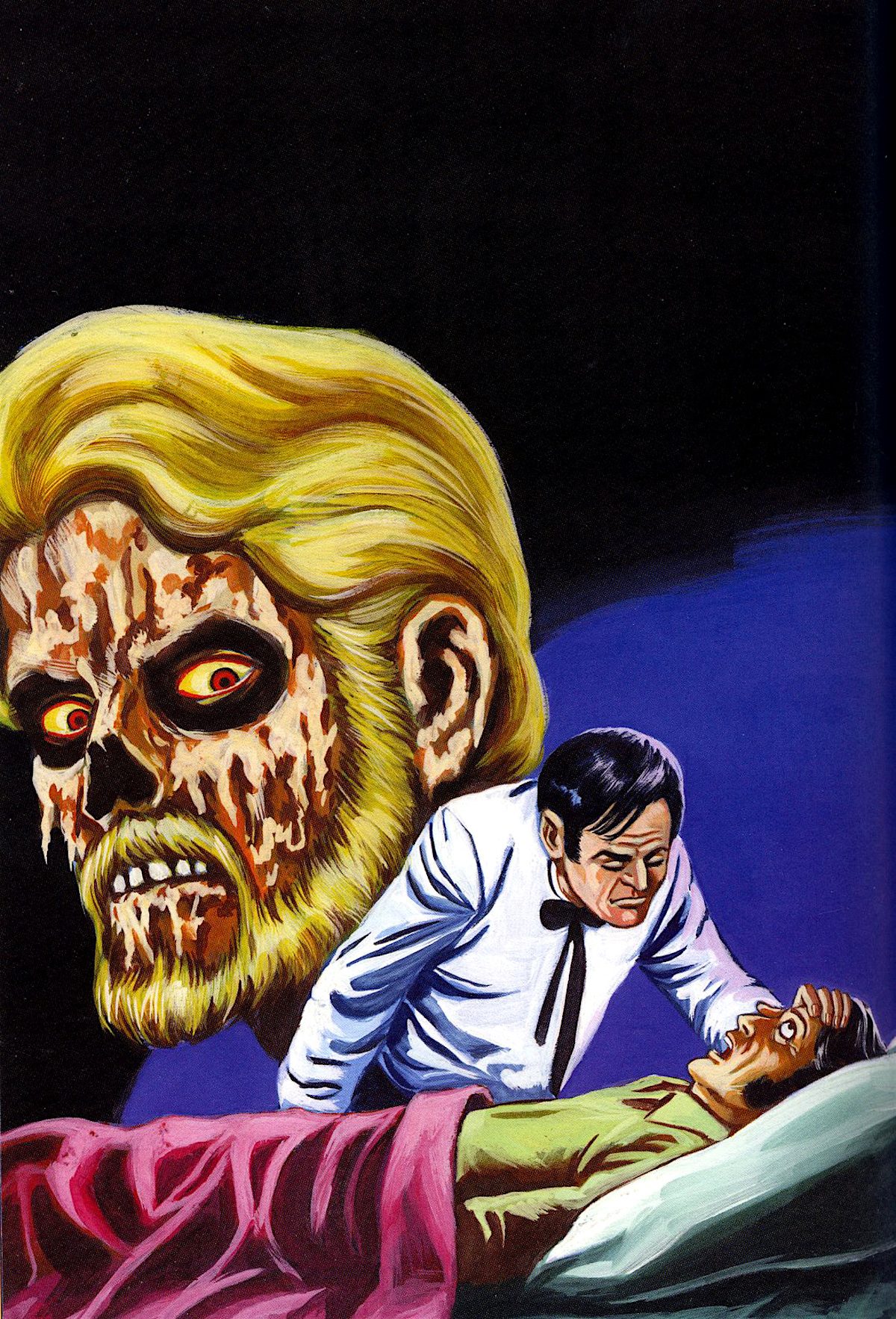 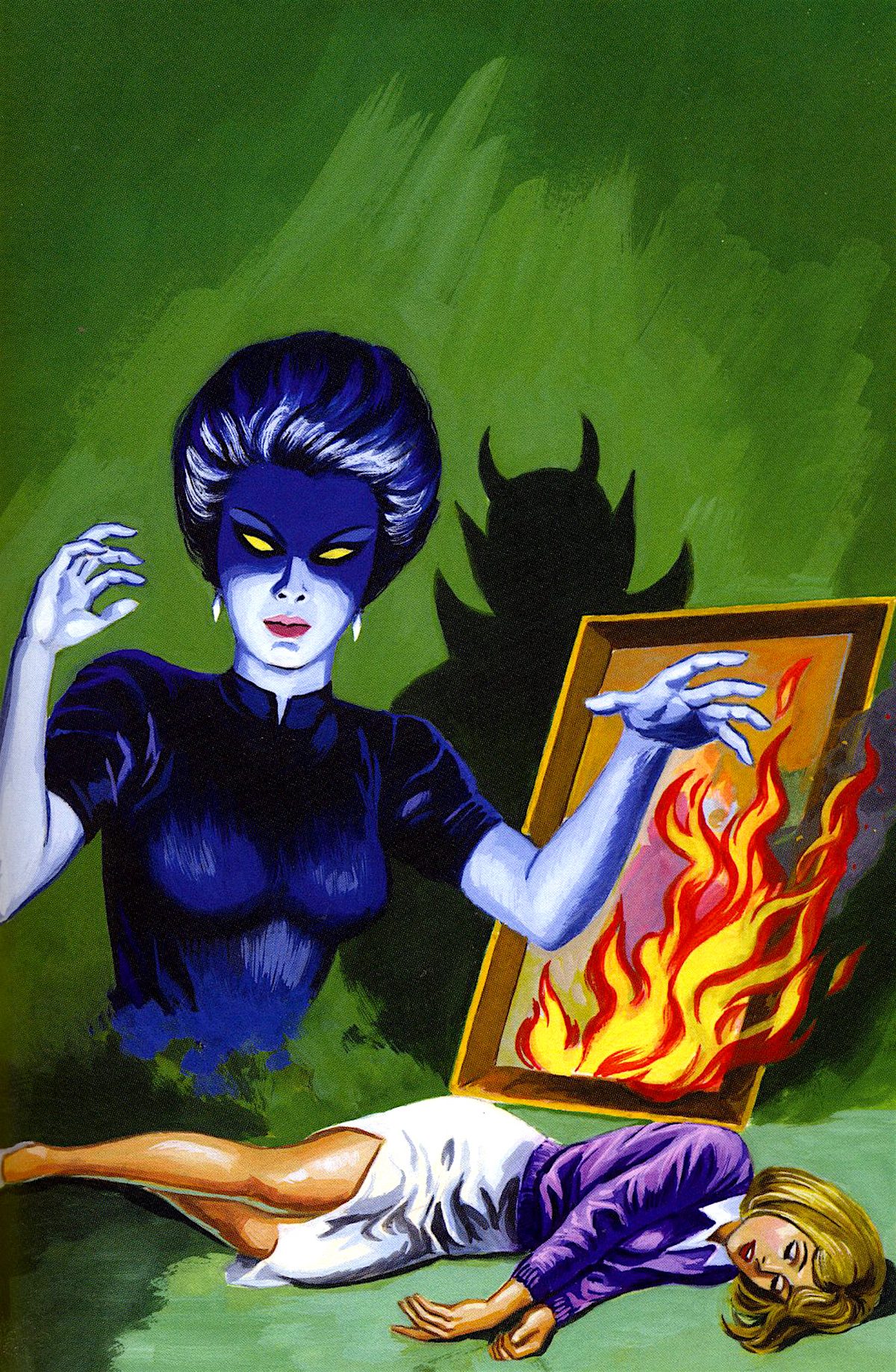 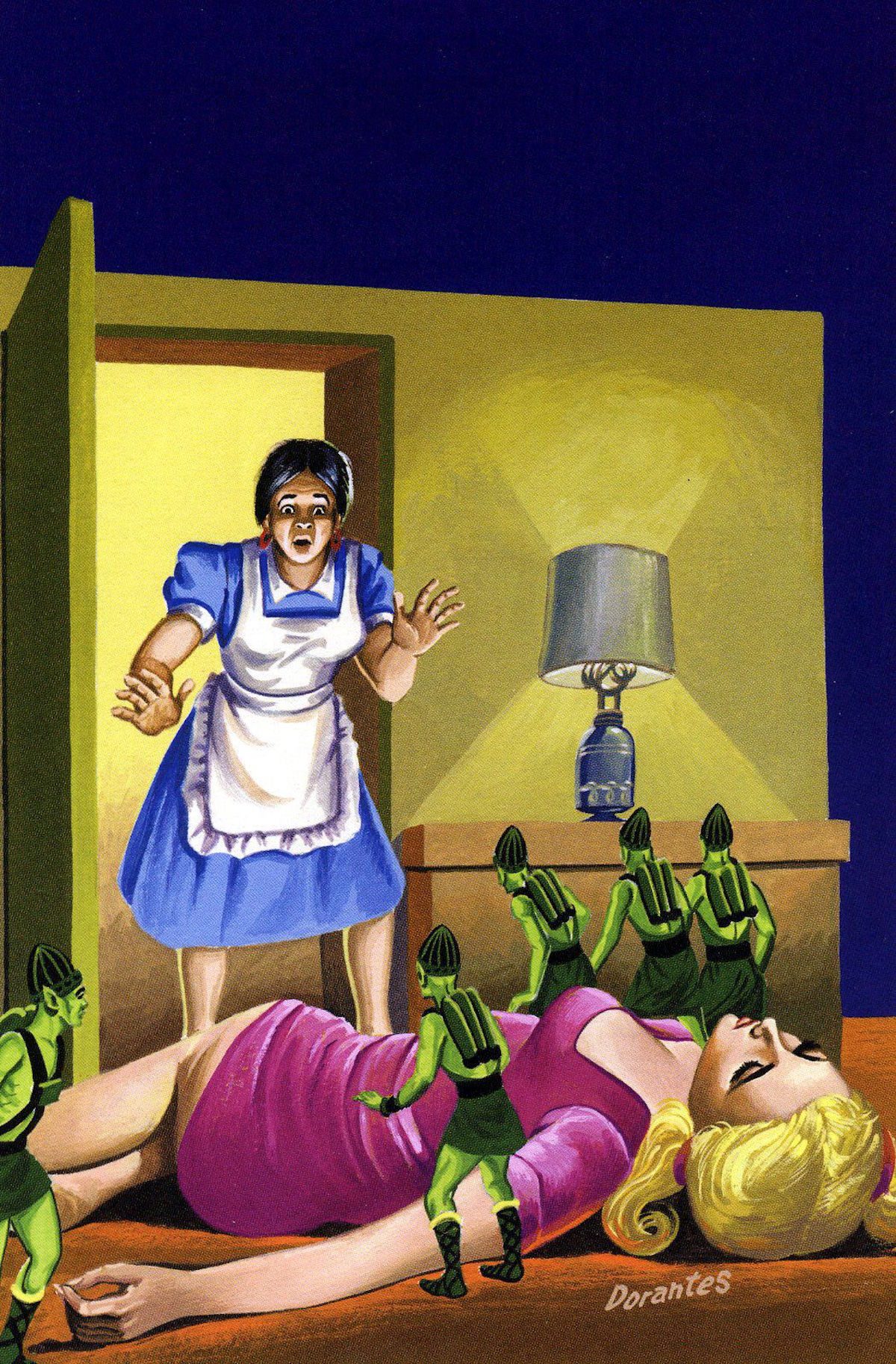 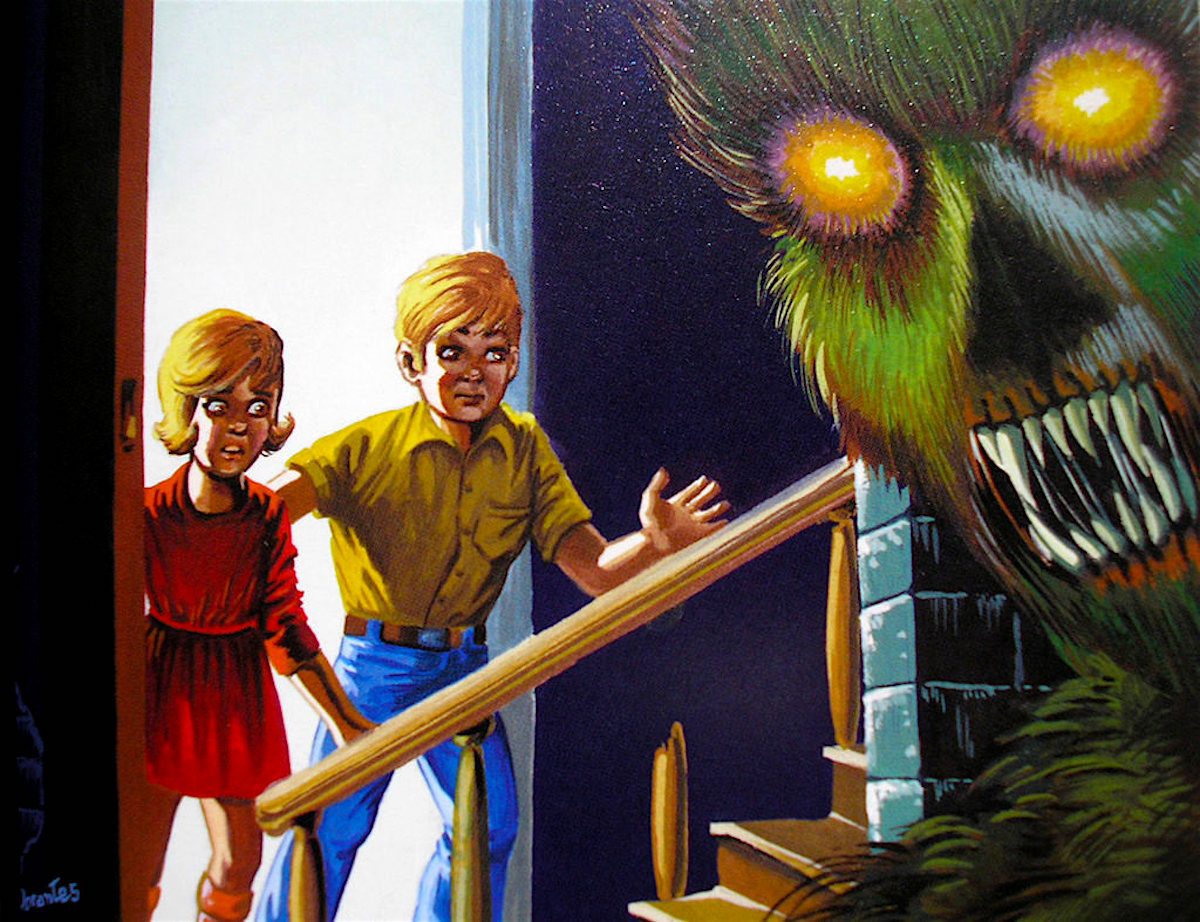 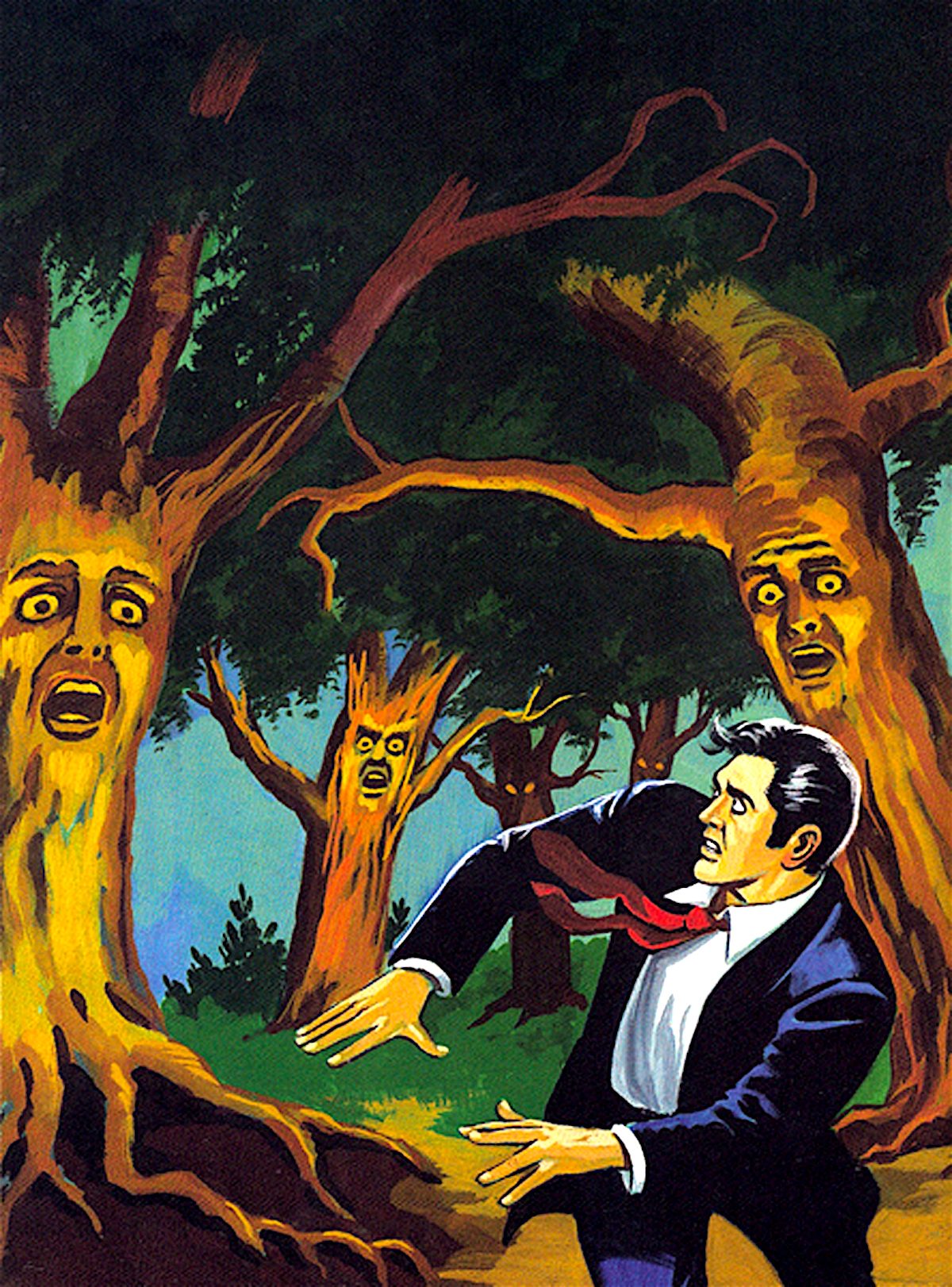 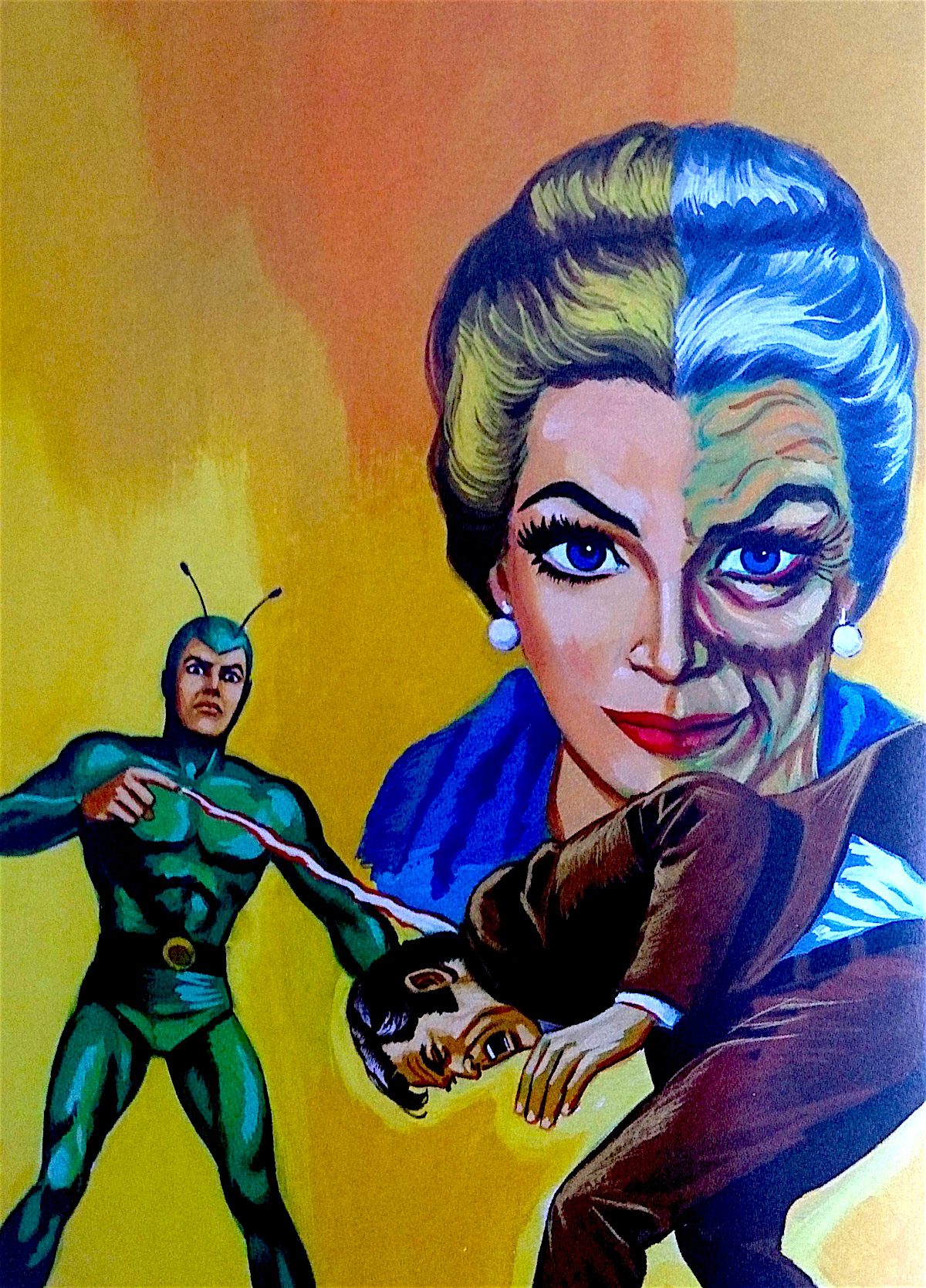 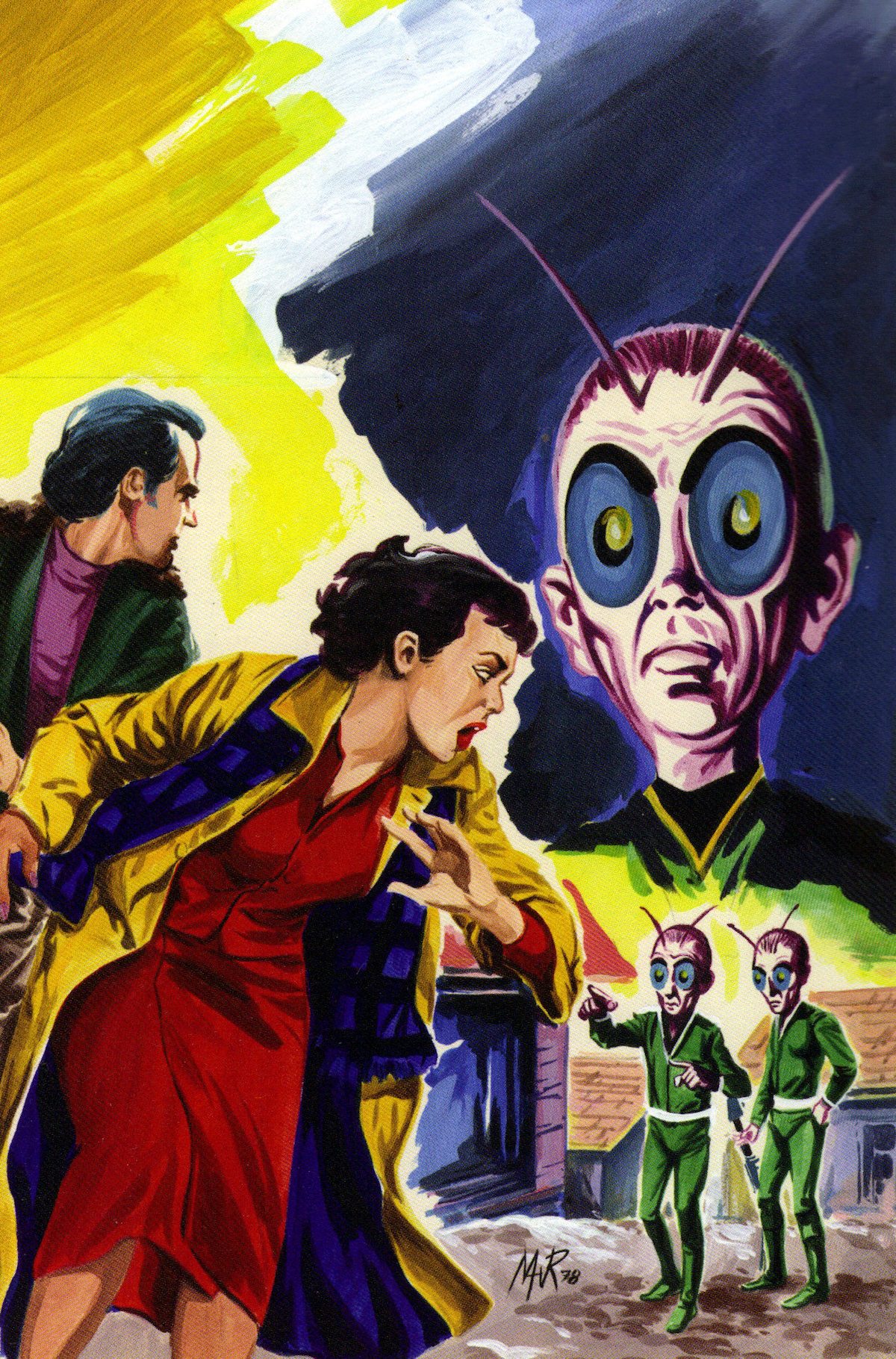 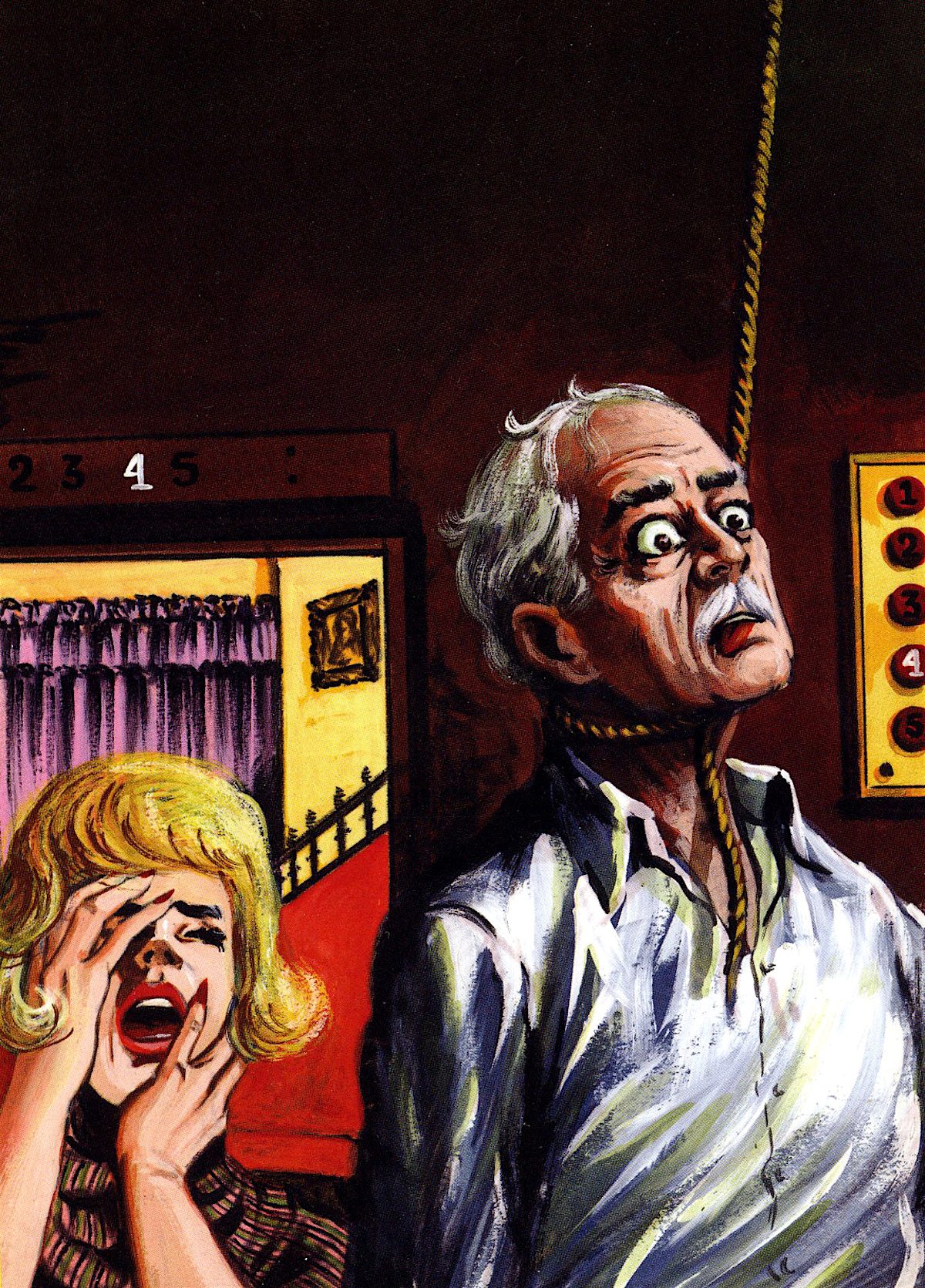 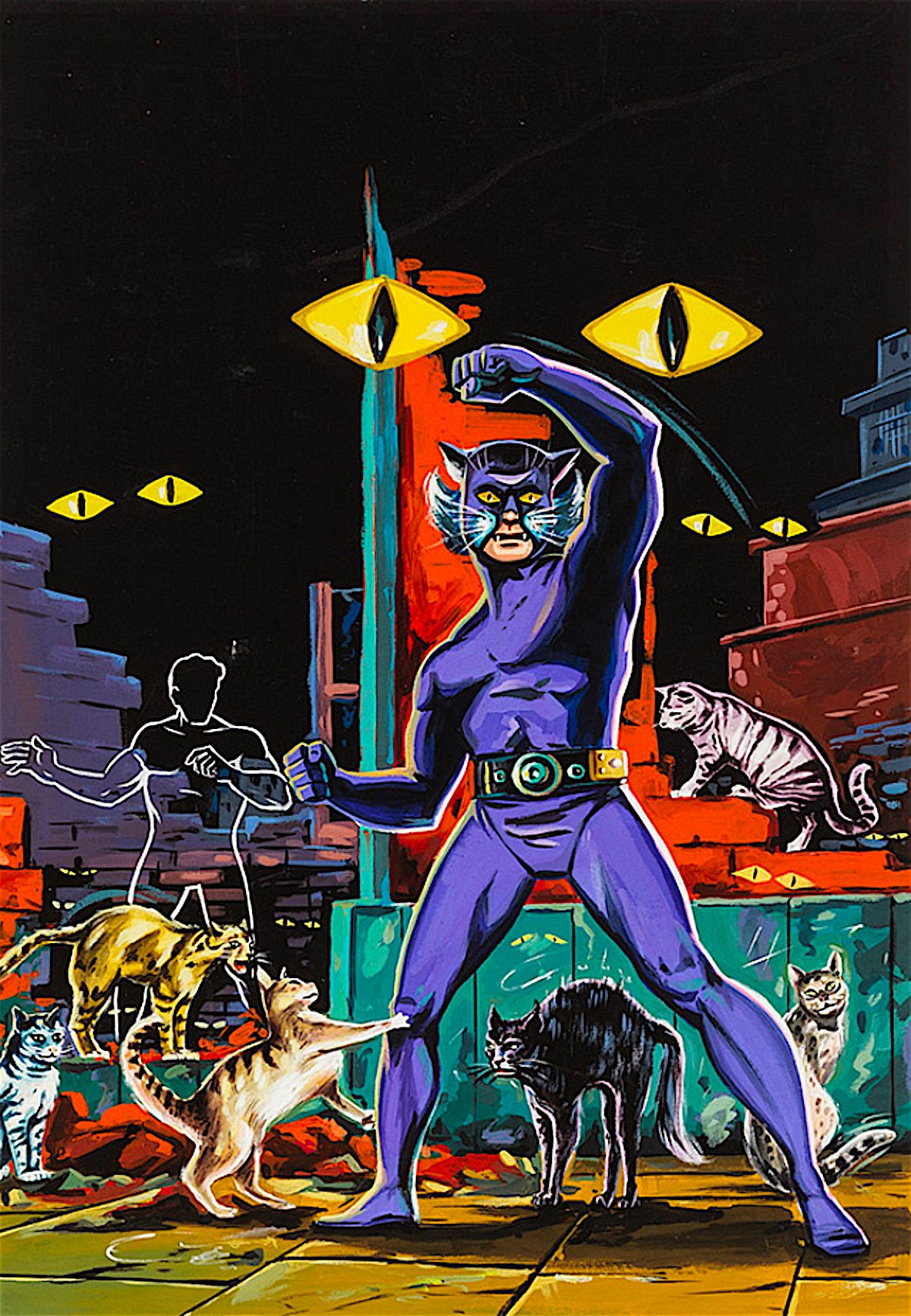 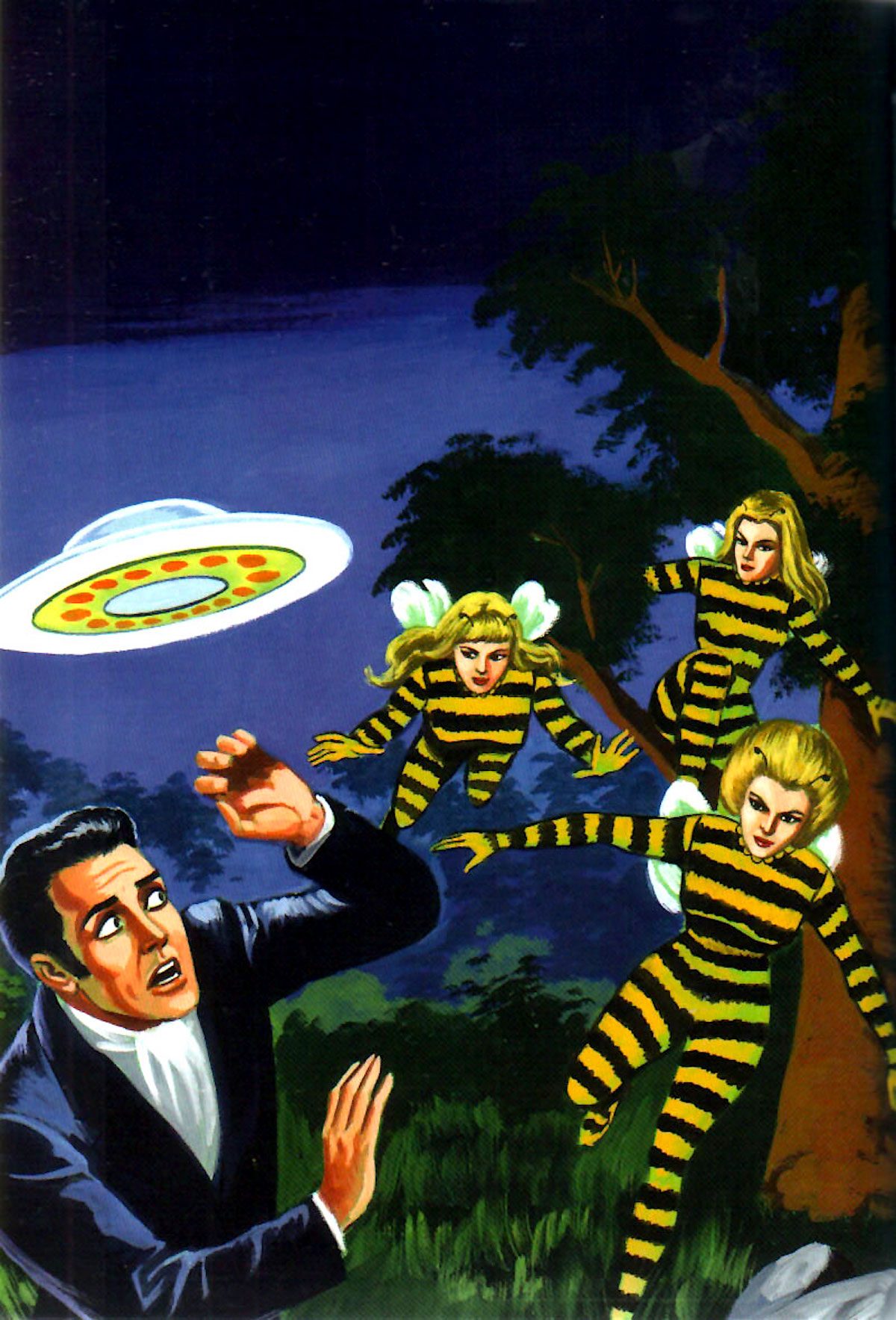 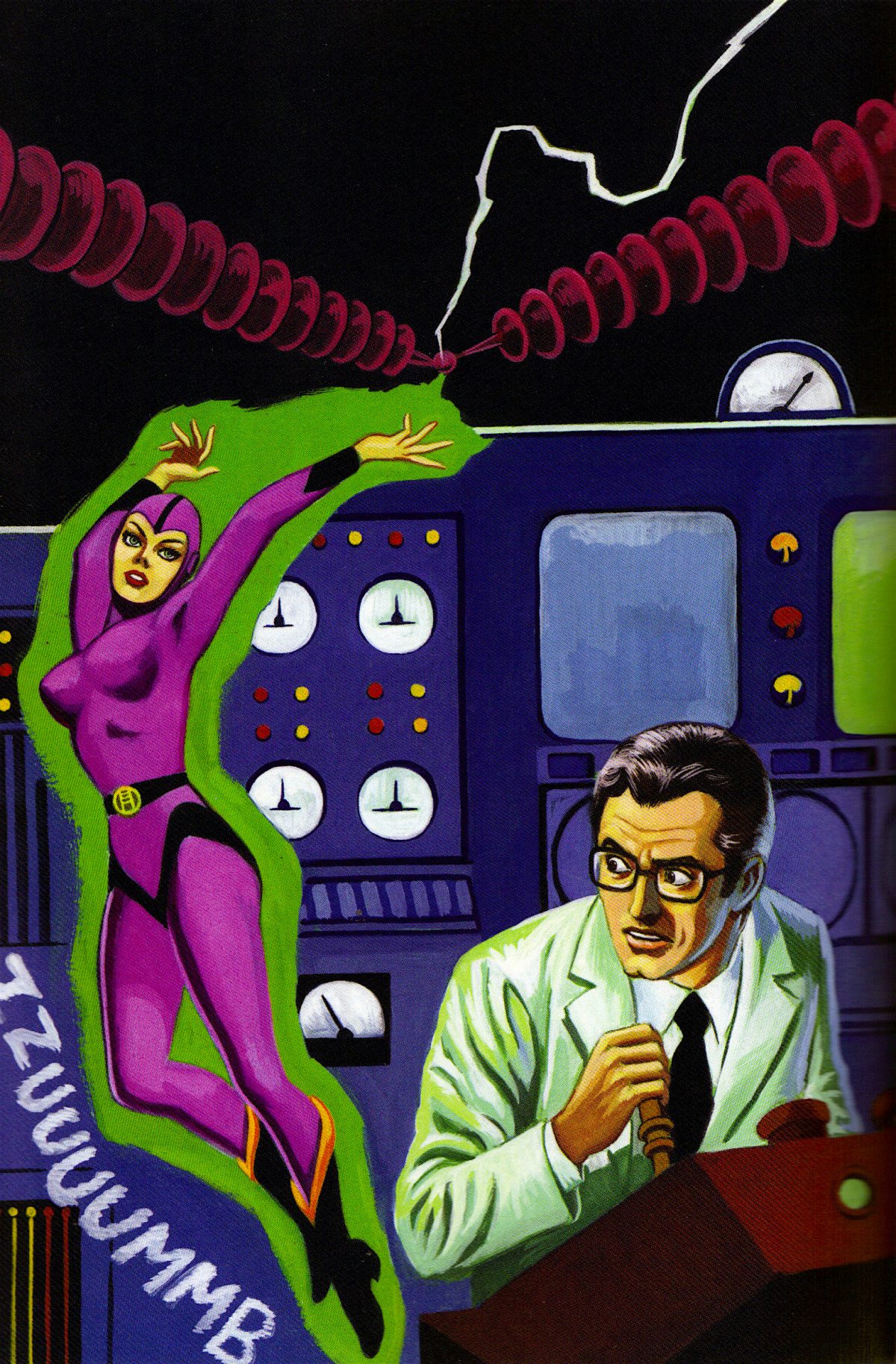 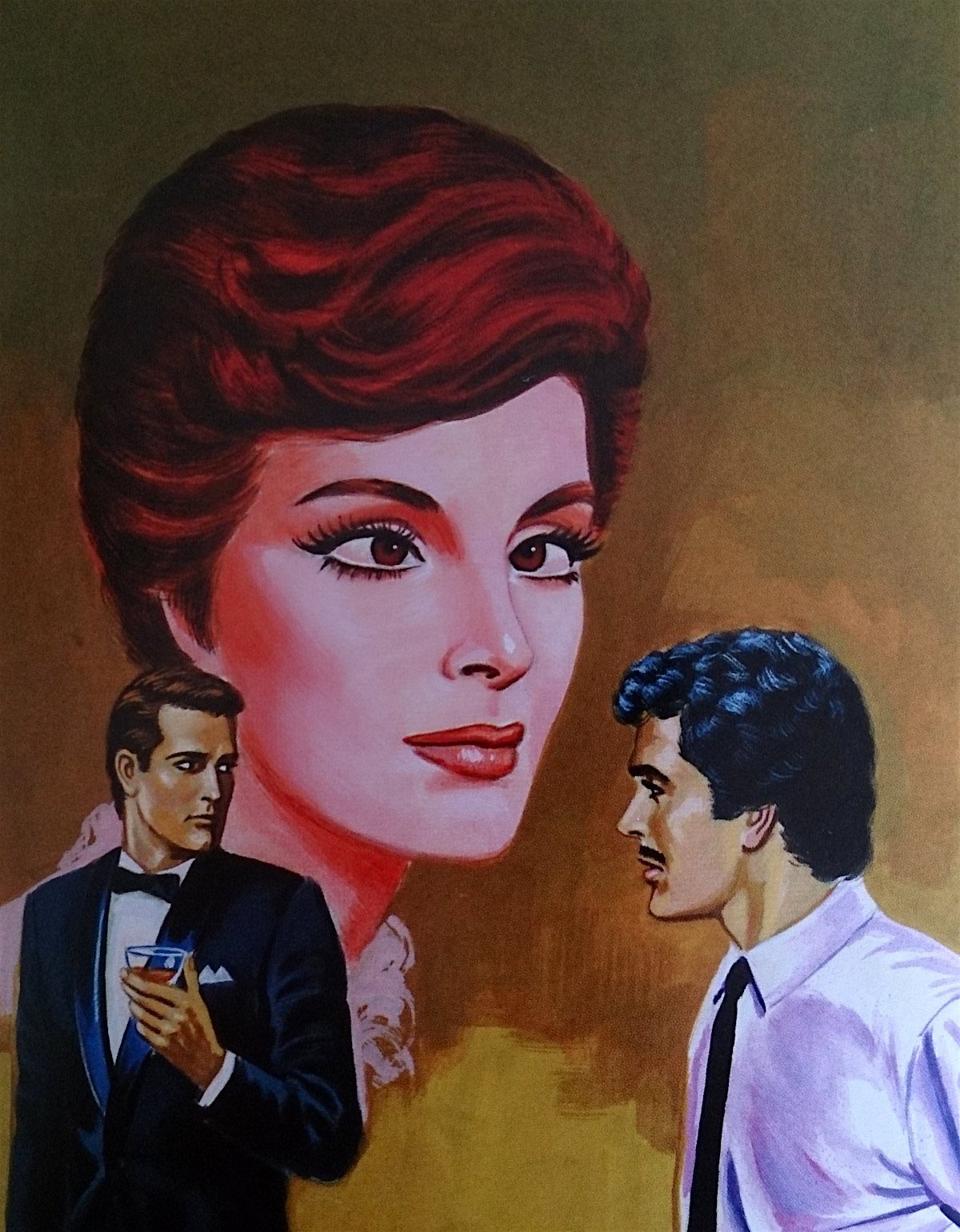 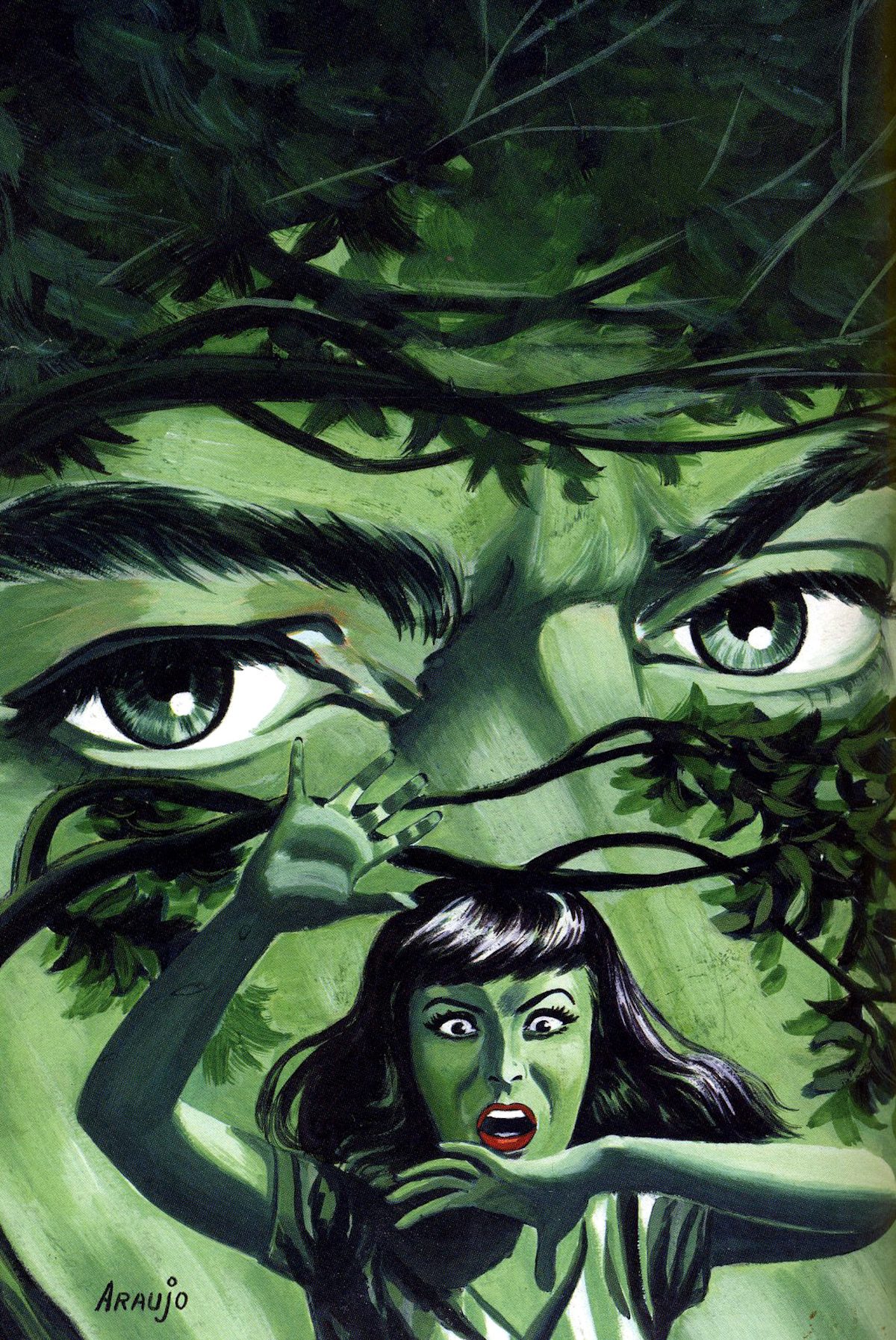