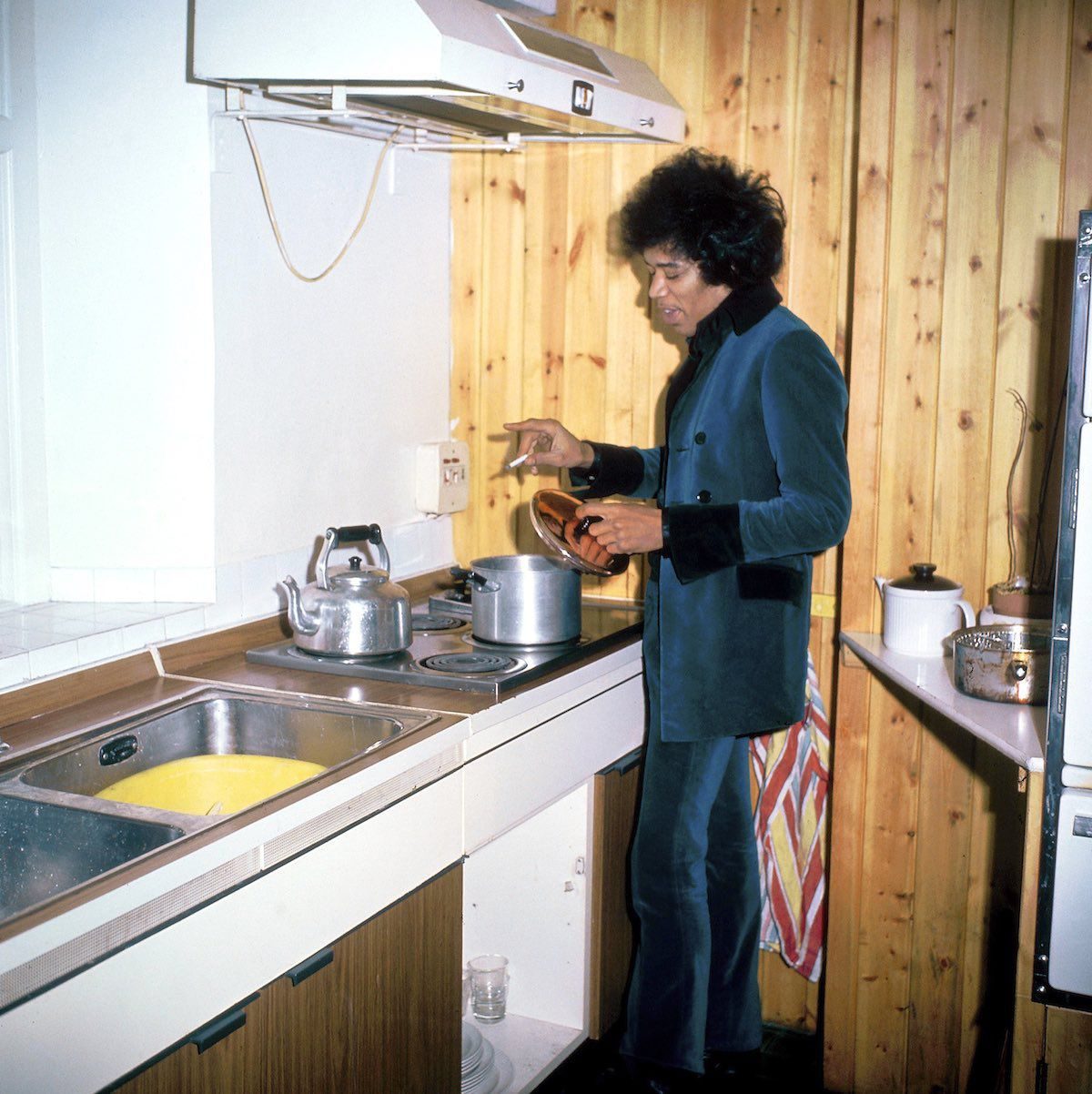 We never got to read the Jimi Hendrix cook book. If these photographs of his stay at Ringo Starr’s flat at 34 Montagu Square, London, in 1966 are pointers, Hendrix’s recipes would have featured tea and cigarette ash as essential ingredients. Moreover, the Jimi Hendrix guide to interior design remains unpublished, featuring a section on how to redecorate an ex-Beatles property: 1. Buy acid; 2. Buy whitewash; 3. Take acid and throw whitewash over everything. You’d suppose Starr would’ve thanked Hendrix for sprucing up the hum-drum pad decorated in miserable colours, with sauna-styled pine walls and sparse furniture. But, no. Starr threw his lodger out.  Some people, eh, no appreciation of a true artist. 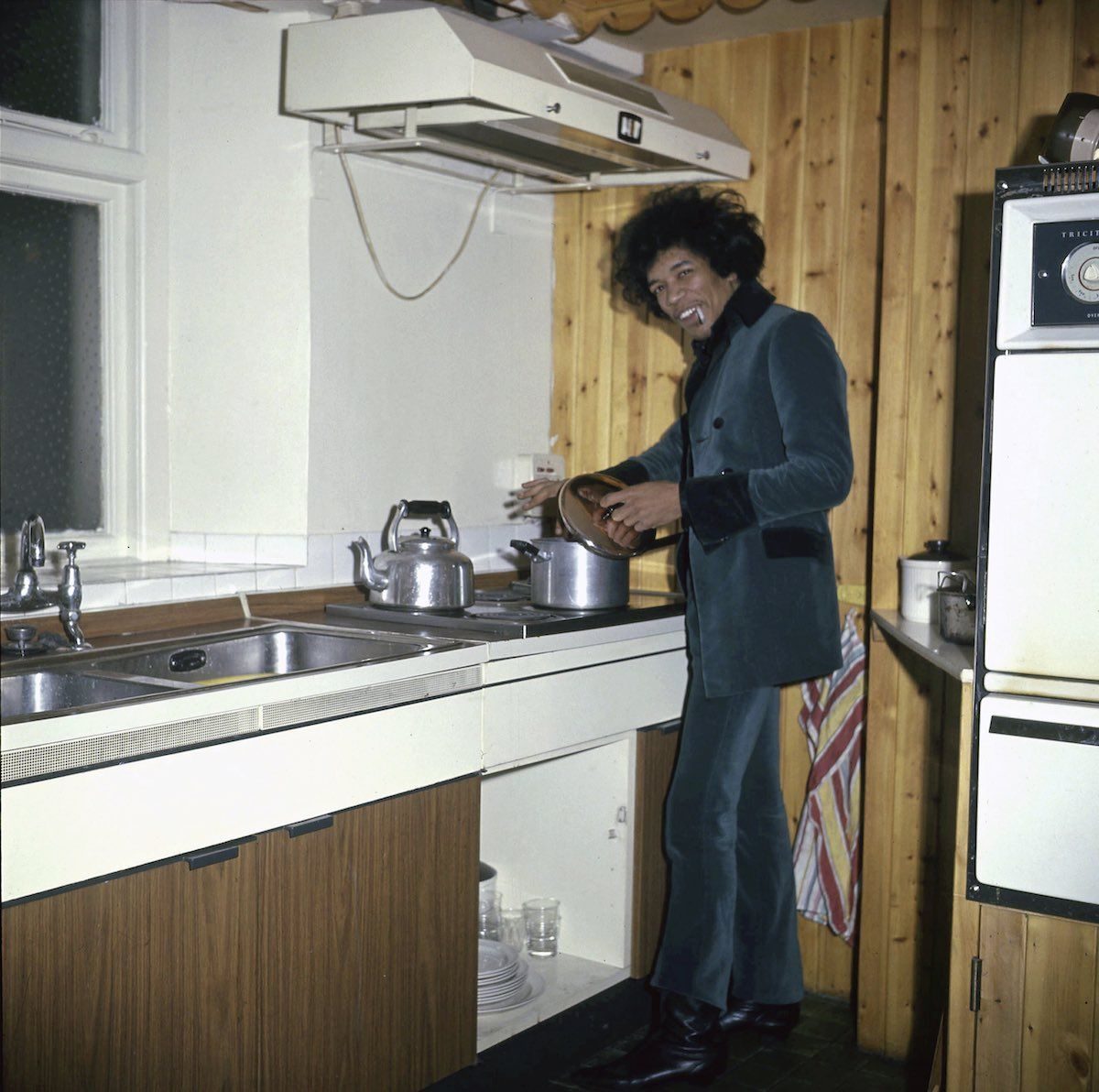 “There were guitar players weeping. They had to mop the floor up. He was piling it on, solo after solo. I could see everyone’s fillings falling out. When he finished, it was silence. Nobody knew what to do. Everybody was dumbstruck, completely in shock” 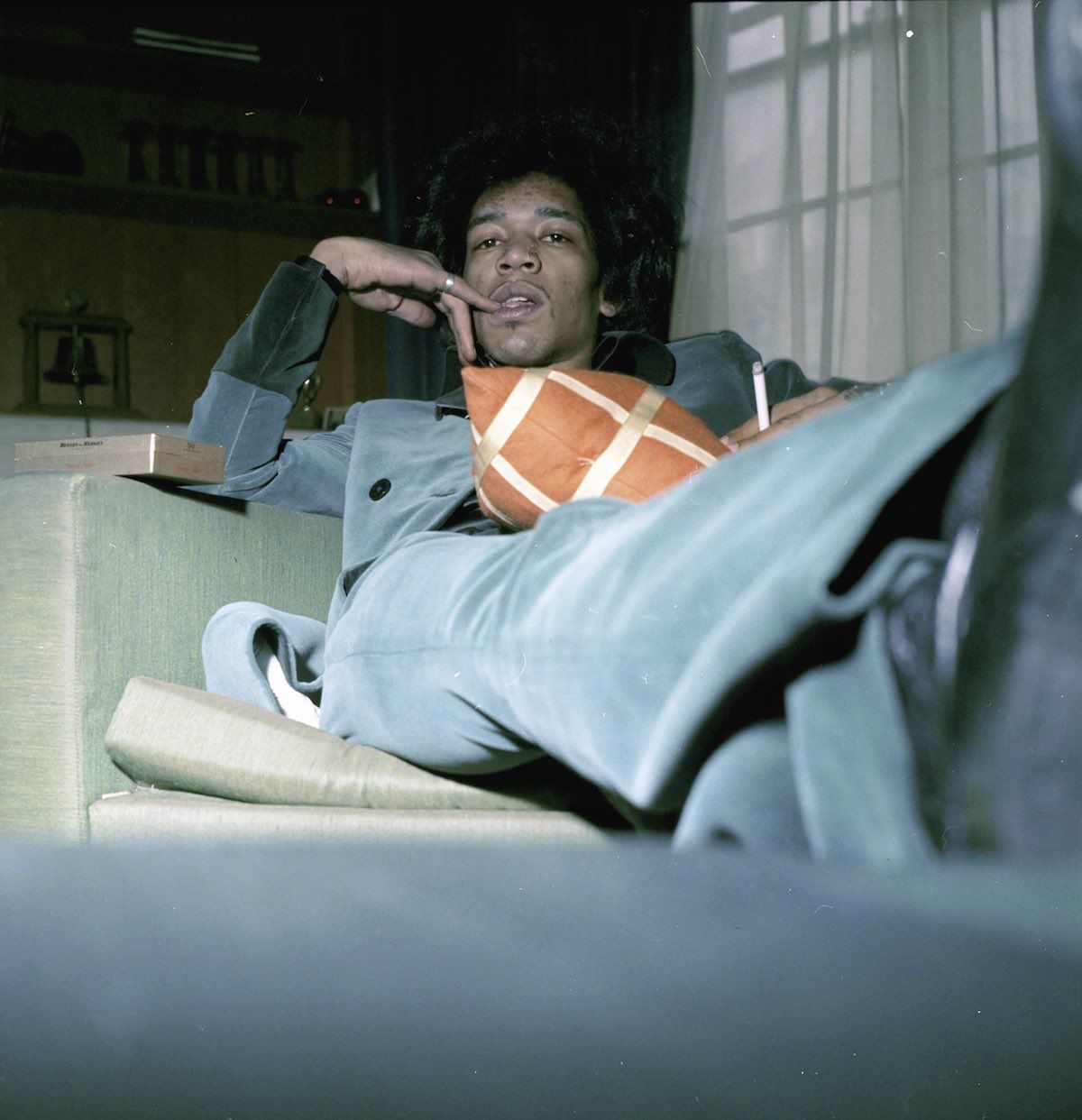 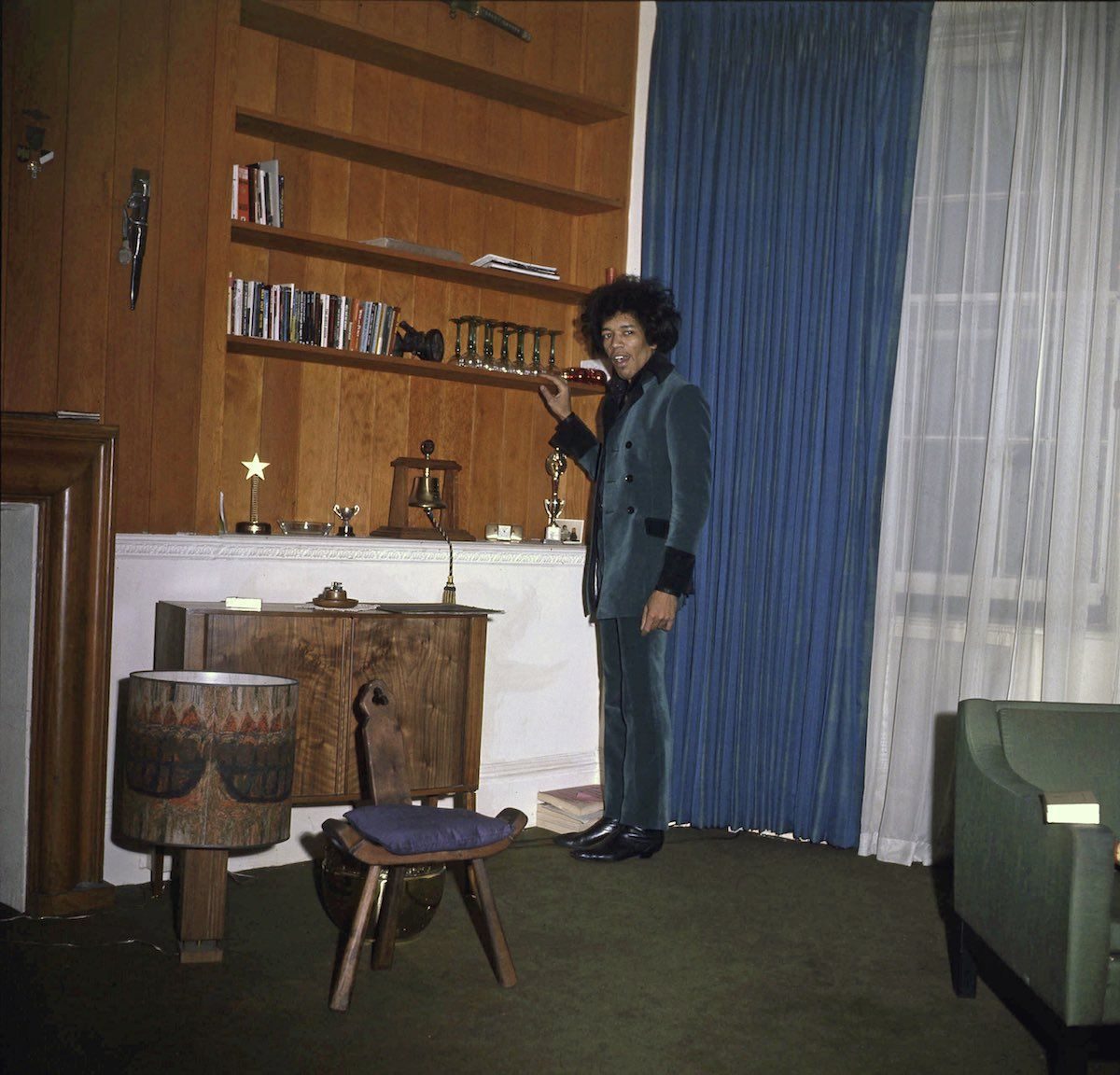 “I remember thinking that here was a force to be reckoned with. It scared me, because he was clearly going to be a huge star, and just as we are finding our own speed, here was the real thing…

“I remember thinking that here was a force to be reckoned with. It scared me, because he was clearly going to be a huge star, and just as we are finding our own speed, here was the real thing” 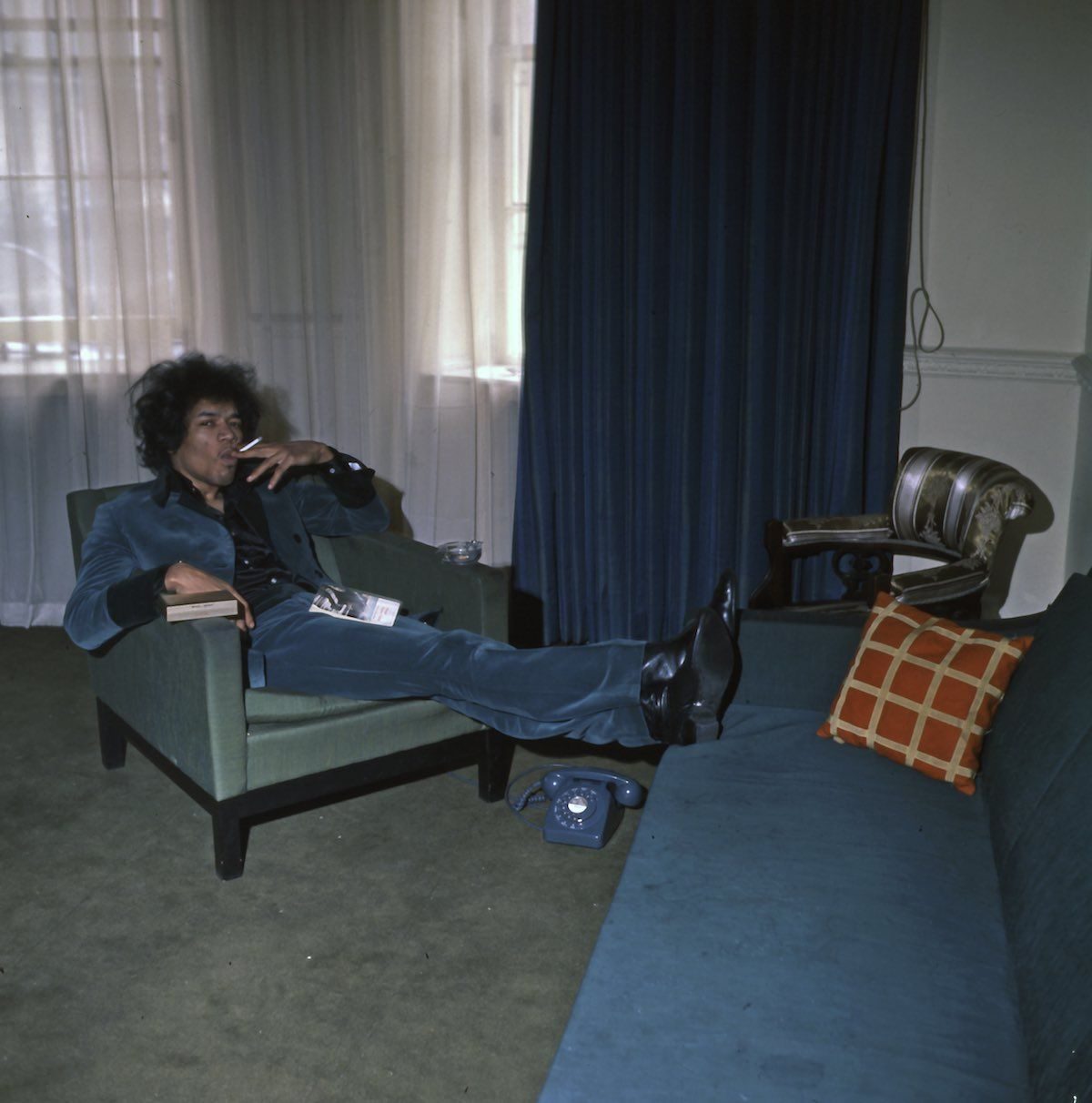 “I was just having a pre-gig pint in a pub across the road and in comes this guy who turns out to be Jimi Hendrix. Now, we had already heard about Jimi on the grapevine. Jimi came up to me and said: “Hi. I would like to sit in with the band”. I said it was fine with me but he’d obviously have to check it out with Eric and Ginger. So we went across to the gig, and Eric immediately said yes and Ginger said: “Oh, dunno about that” [laughs]. So he came on and plugged into my bass amp, and as far as I can remember he just blew us all away.” 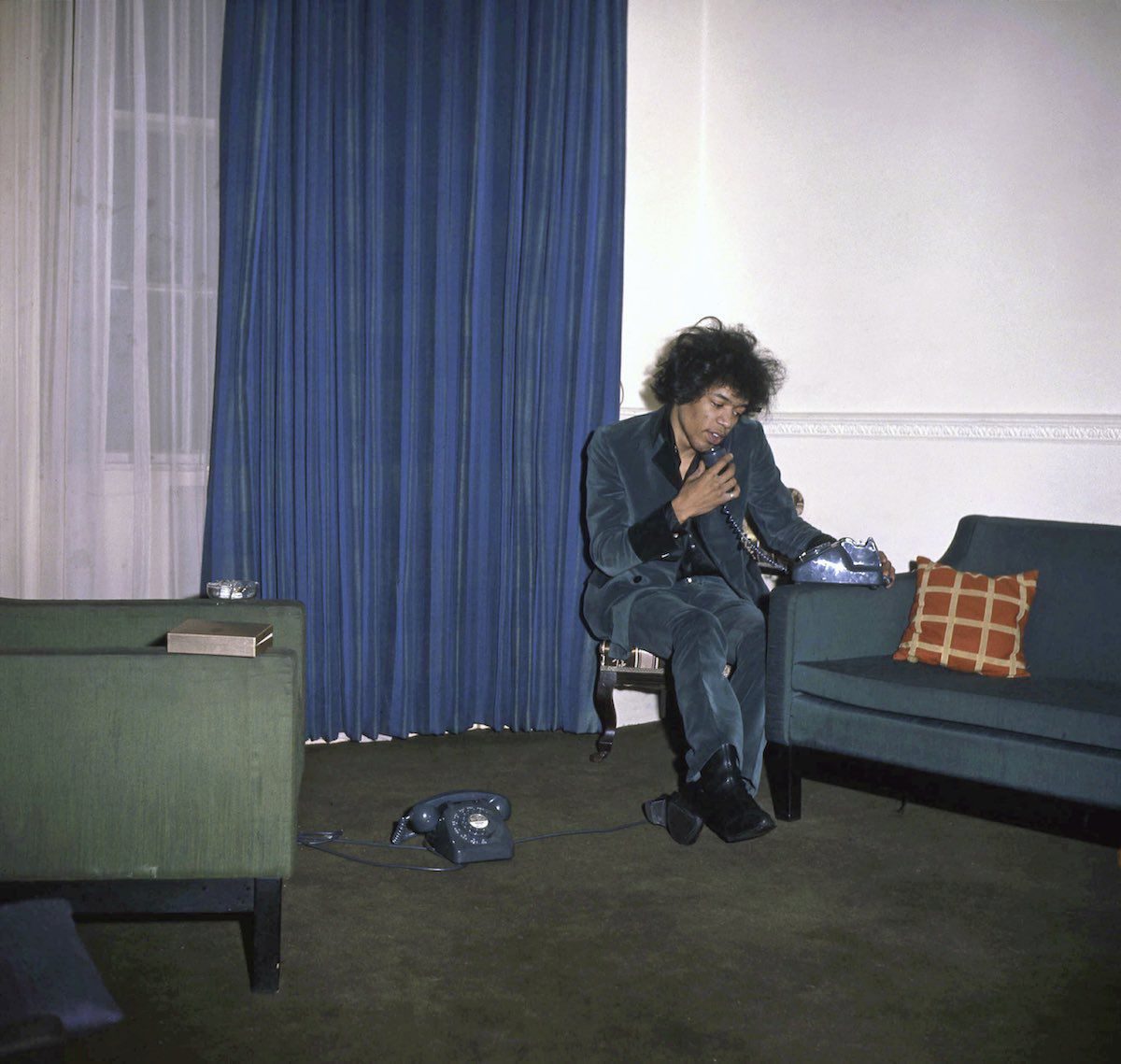 “Two weeks after The Bag O’Nails, when Cream appeared at The Marquee Club, Clapton was sporting a frizzy perm and he left his guitar feeding back against the amp, just as he’d seen Jimi do” 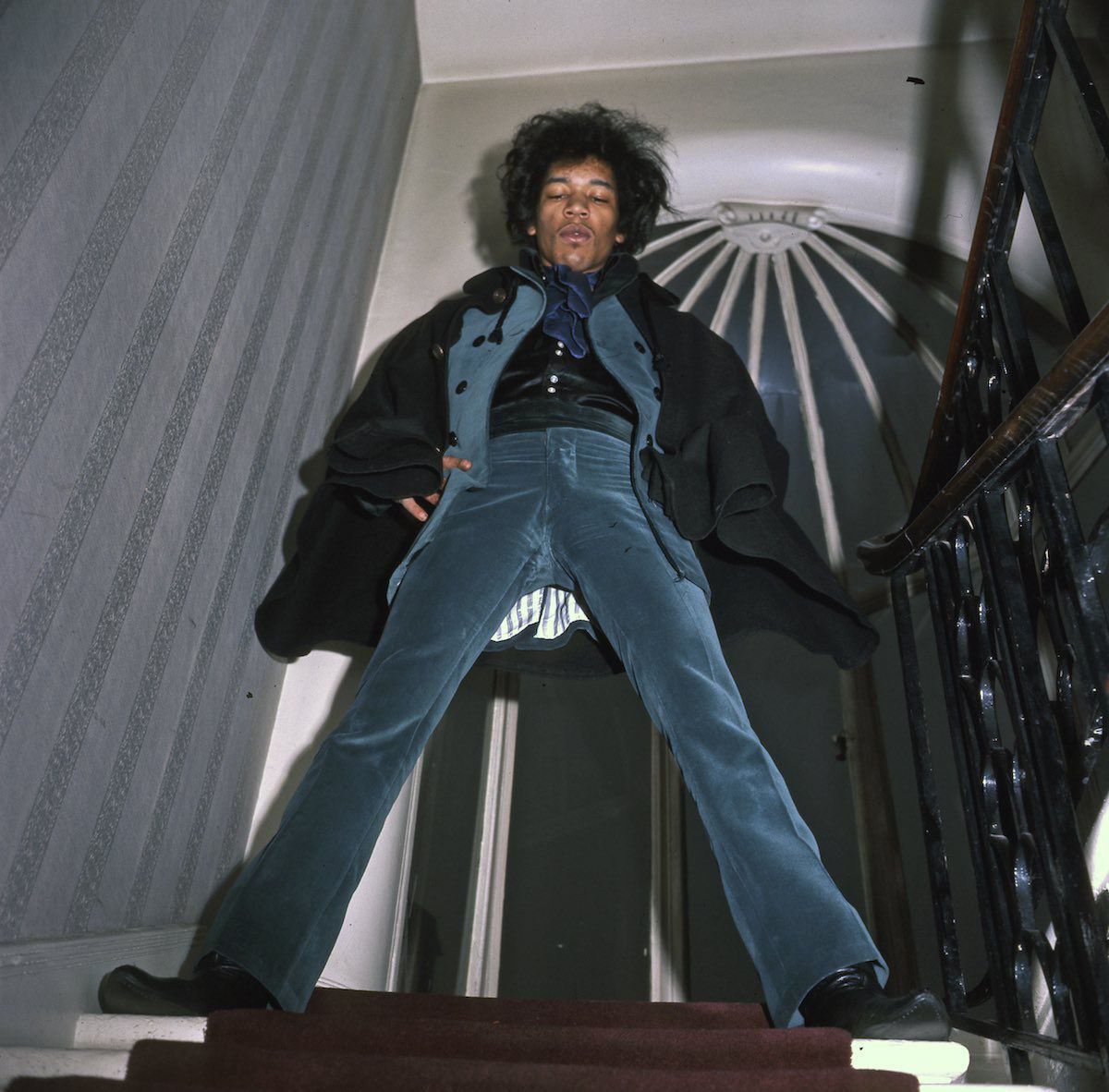 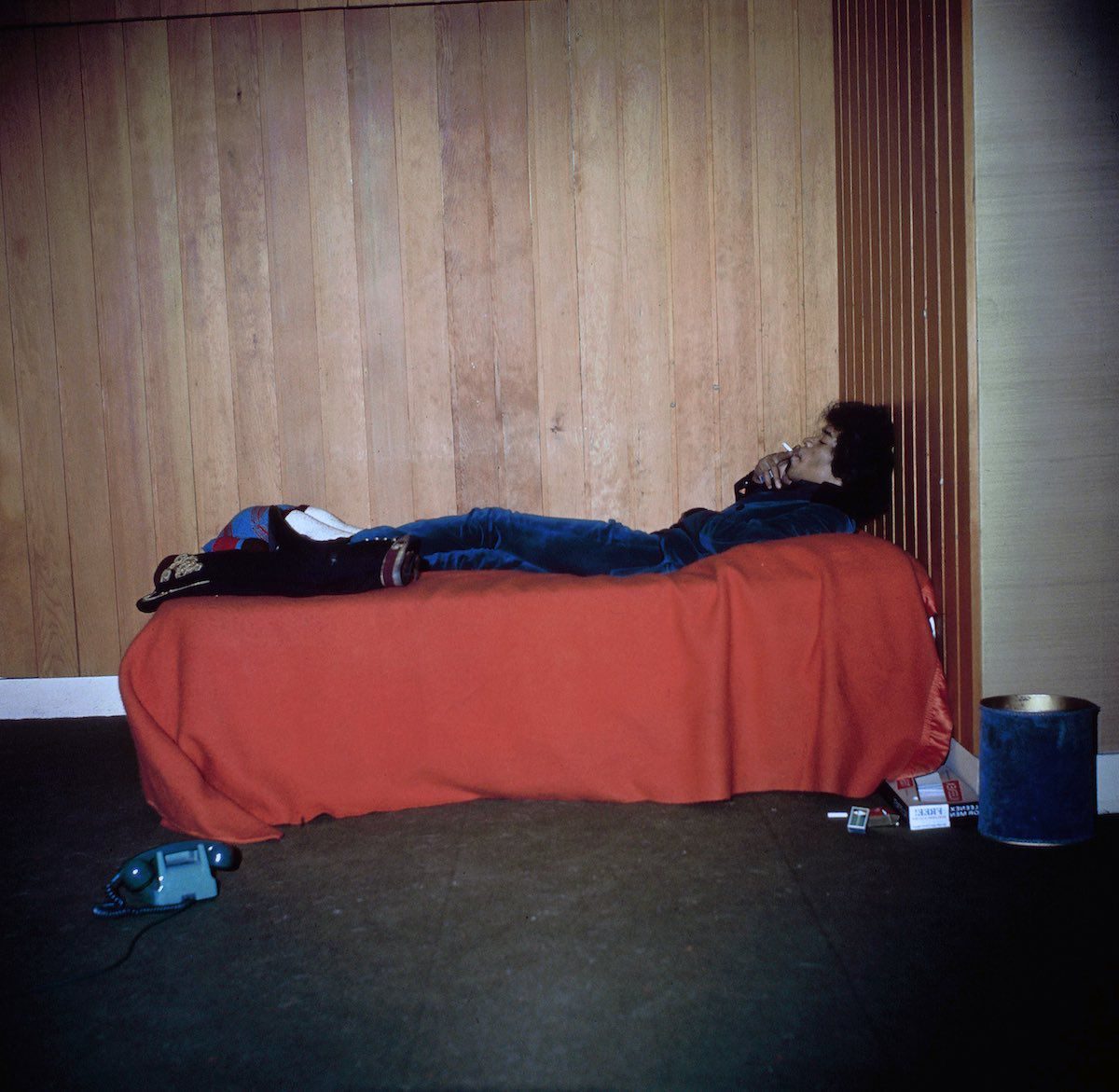 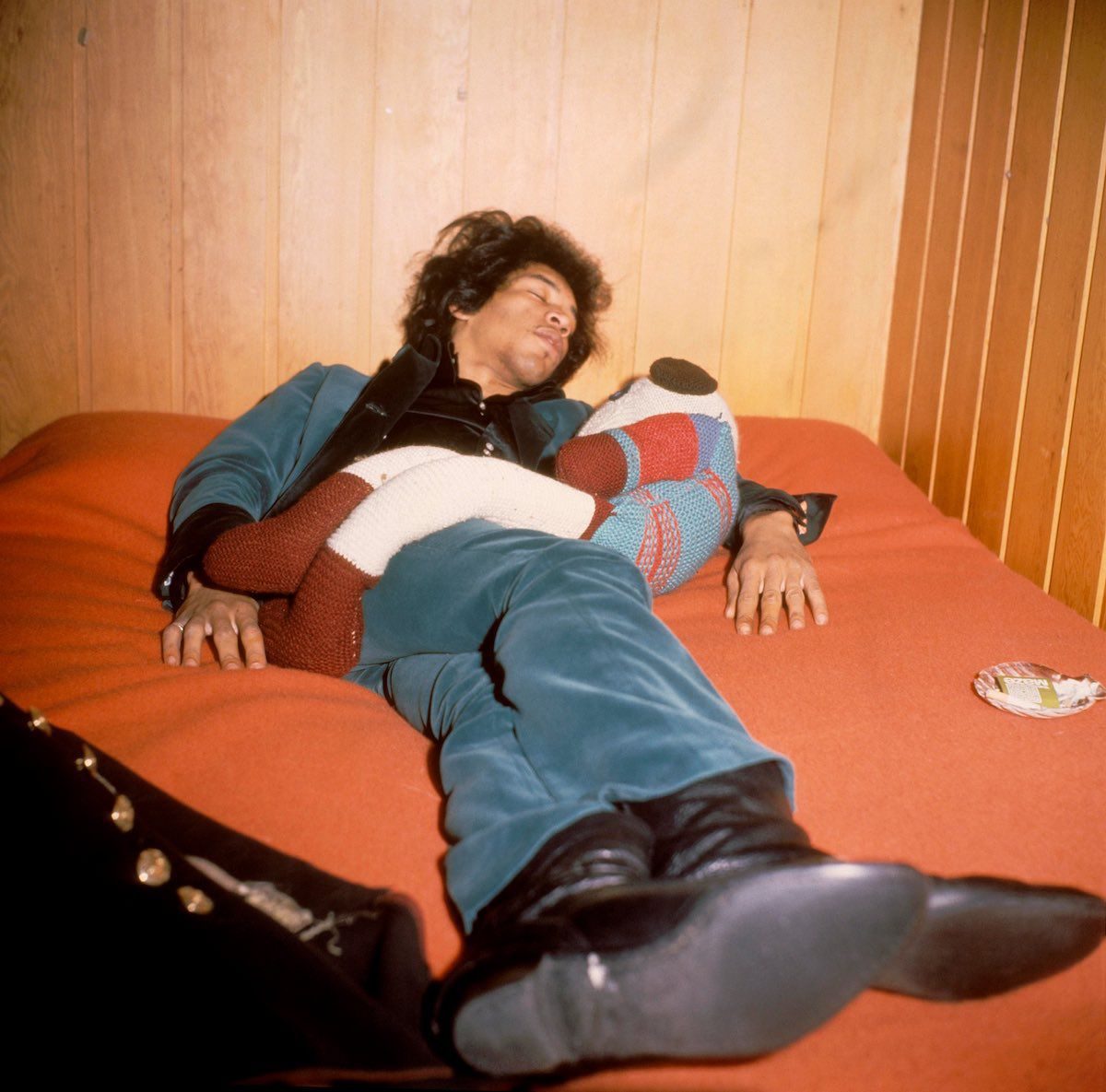