On September 17, 1970, Jimi Hendrix with in London his German girlfriend, the former ice-skating teacher Monika Dannemann.  She had rented rooms at the Samarkand, a self-catering apartment hotel in Notting Hill. After a day out at Kensington Market and the Cumberland Hotel, Jimi and Monika took tea in the garden behind her flat. Monika also took some photographs.

The next day Hendrix was dead, choked to death on his own vomit.

Monika had the pictures developed. They are the last photos of the great musician alive. 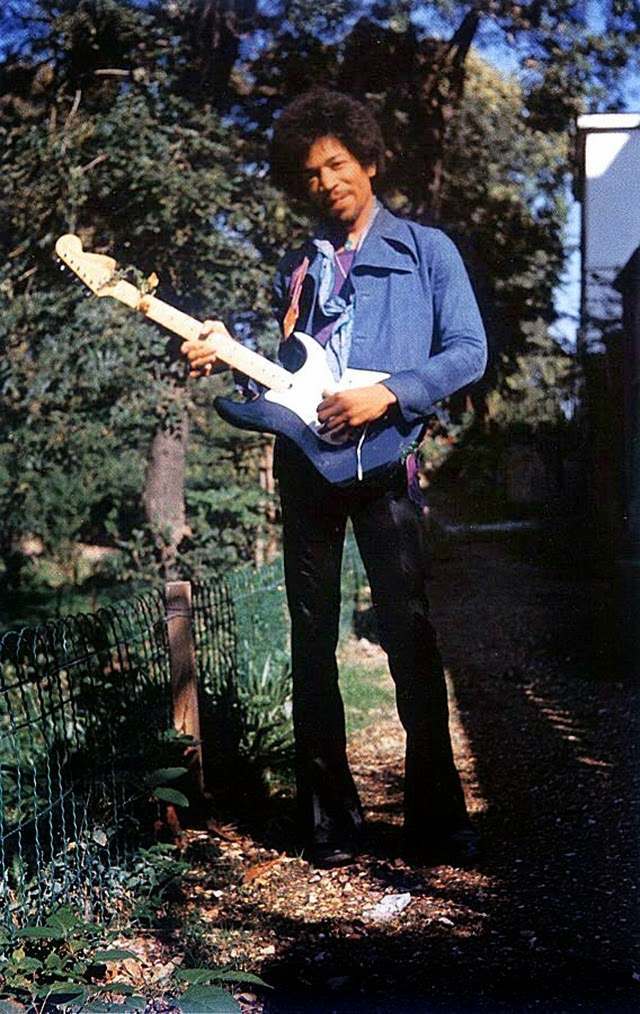 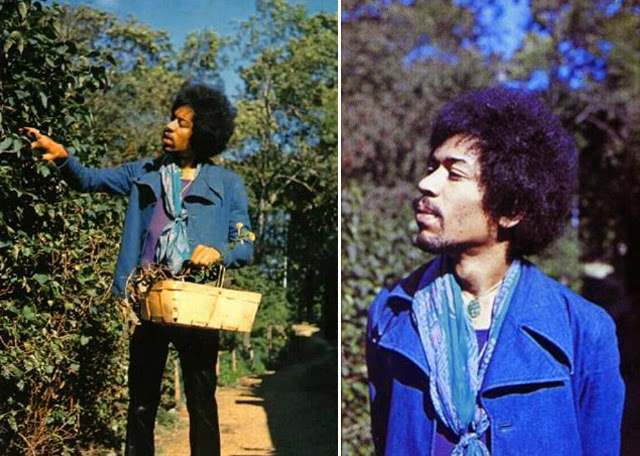 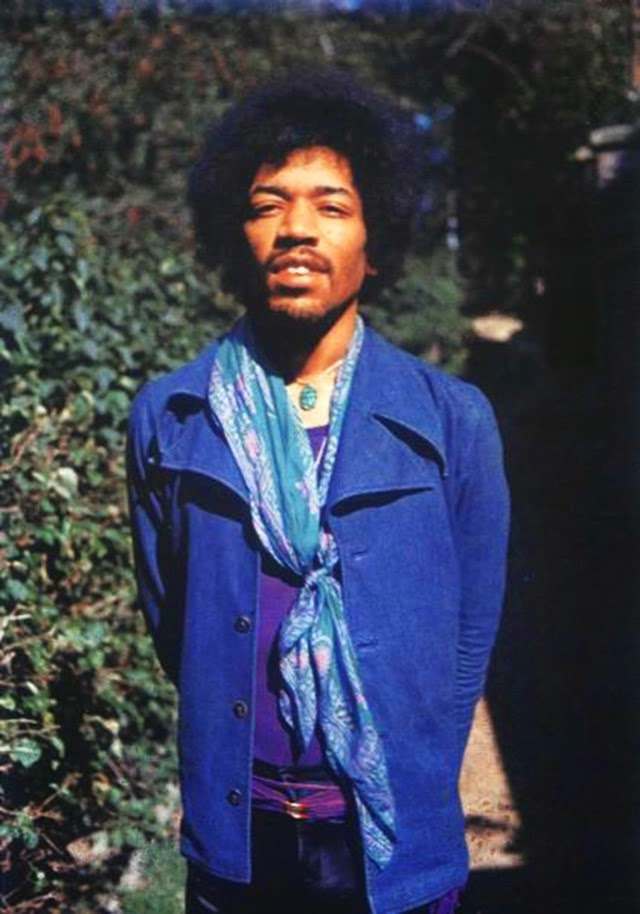 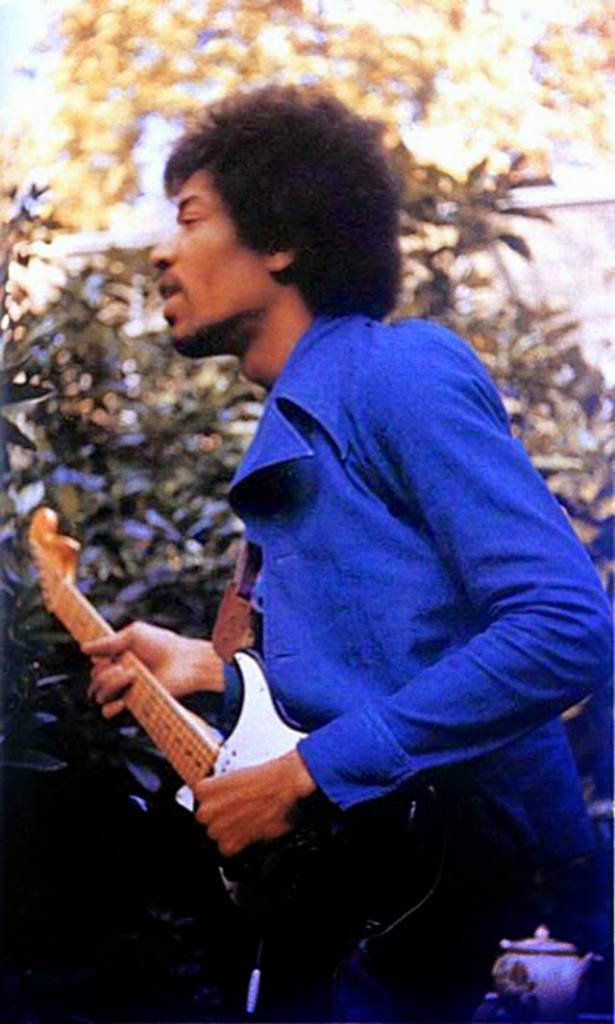 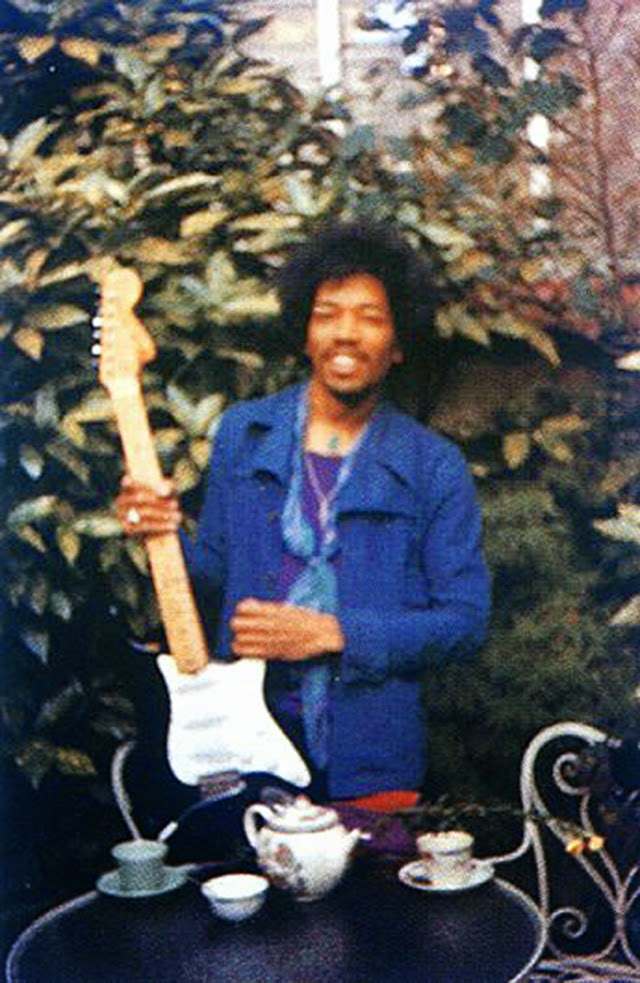 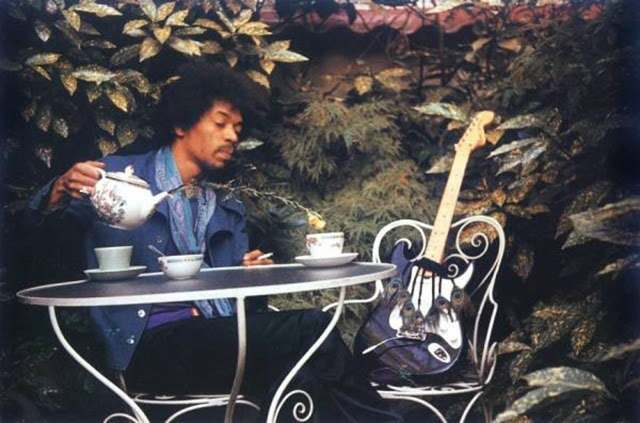 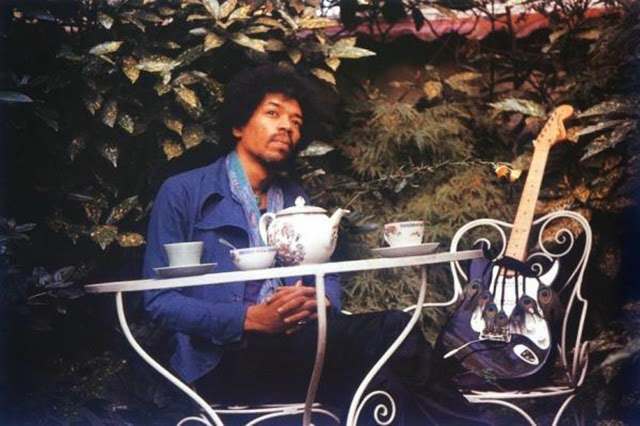 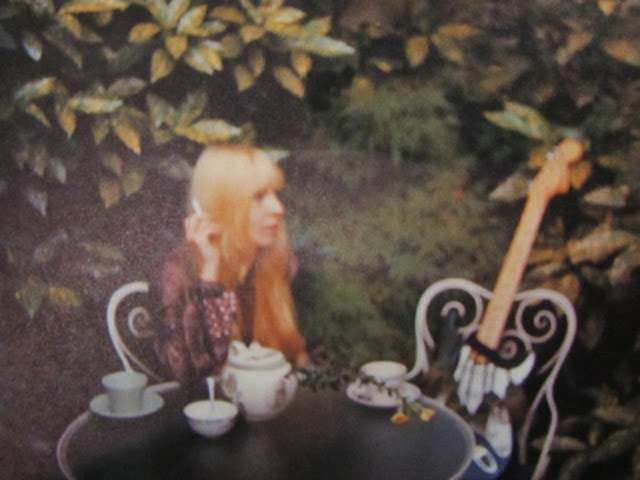