ON April 26, 1930, Arsenal beat Huddersfield Town at Wembley Stadium. Arsenal won 2–0, with goals from Alex James and Jack Lambert. Arsenal had won their first FA Cup after a defeat in their FA Cup final debut in 1927.

Before the match, Hudderfield’s captain, Alec Jackson shared his views on the forthcoming Cup Final: 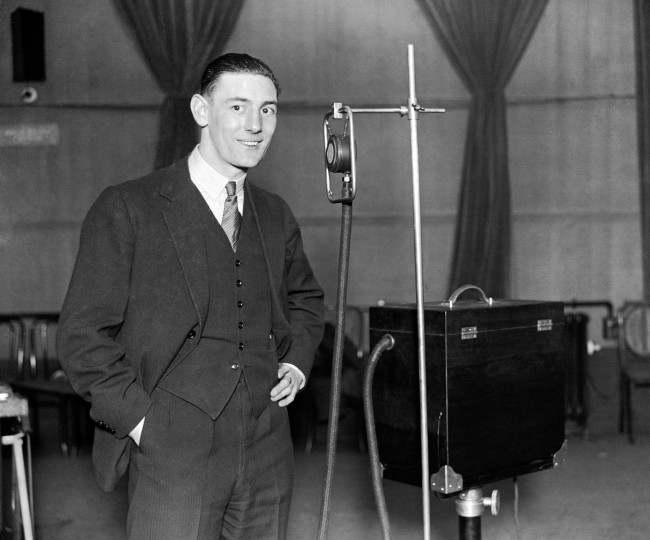 Alec Jackson, Huddersfield and Scottish international made a gramophone record in London before taking part in the FA Cup Final against Arsenal at Wembley. 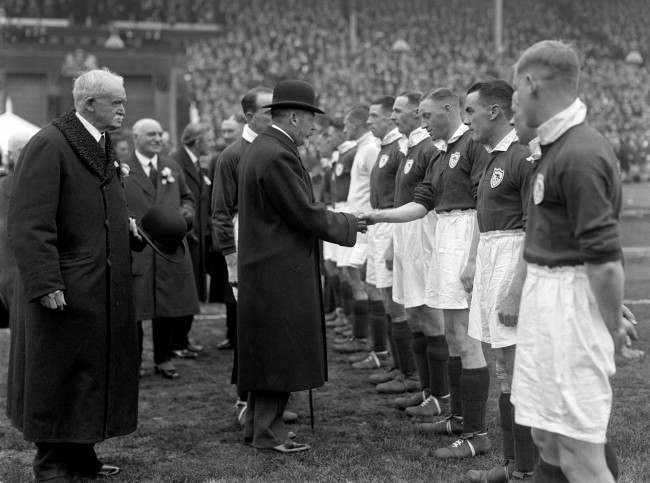 King George V attends the cup final at Wembley in 1930. He shakes hands with the Arsenal team before the start of the match. 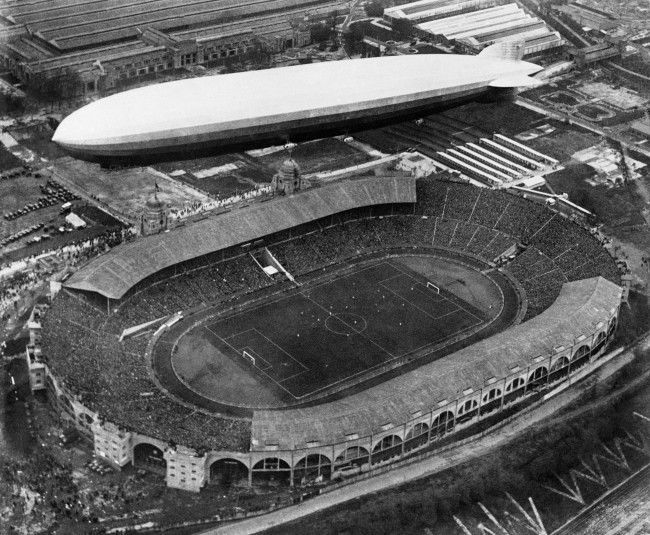 A Graf Zeppelin flying over Wembley Stadium in London, England on April 26, 1930, while the football cup final match between Huddersfield and Arsenal was in progress 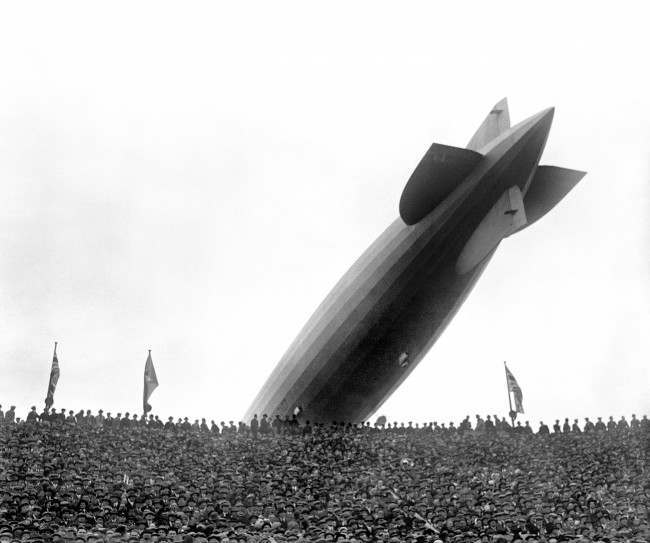 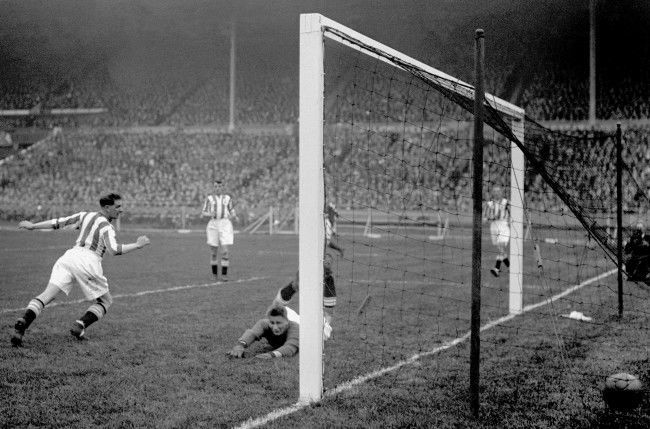 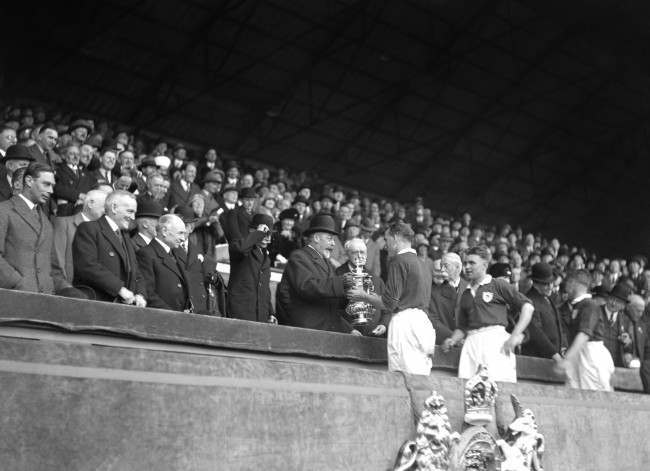 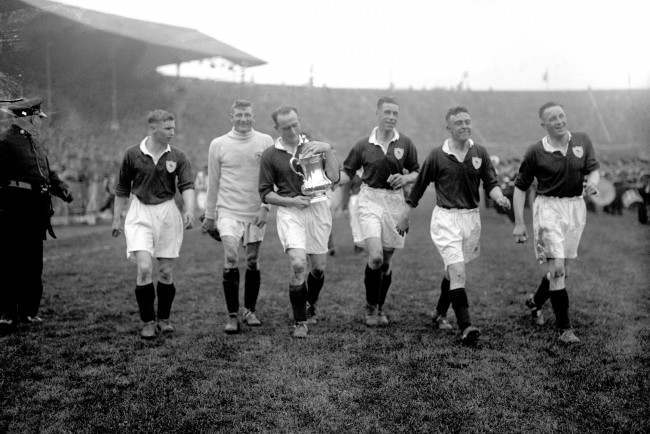 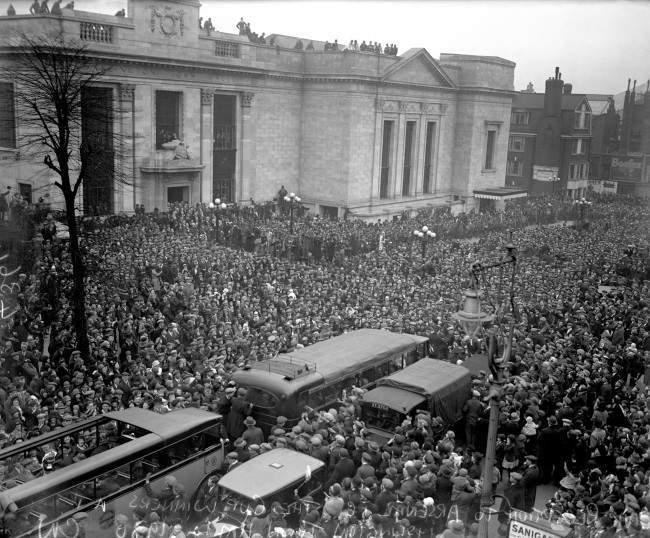 Thousands of Arsenal fans pack the streets outside Islington Town Hall to greet the FA Cup winners as they make their way to a civic reception held at the Town Hall in their honour
Date: 28/04/1930 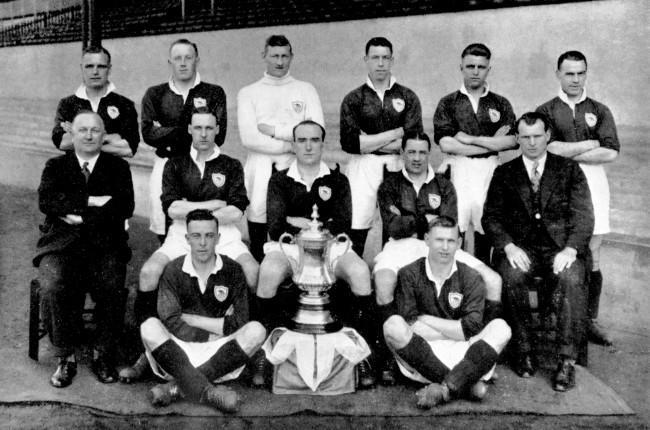 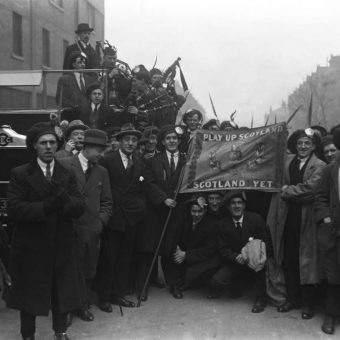 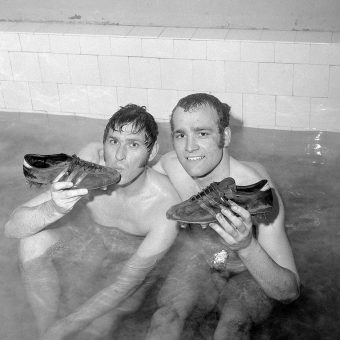 Wonderful retro photos of footballers in the bath 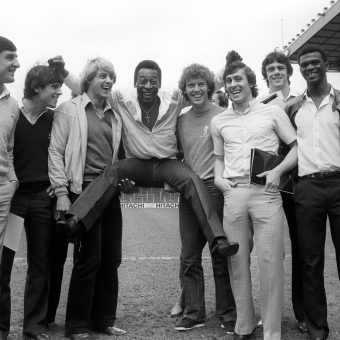