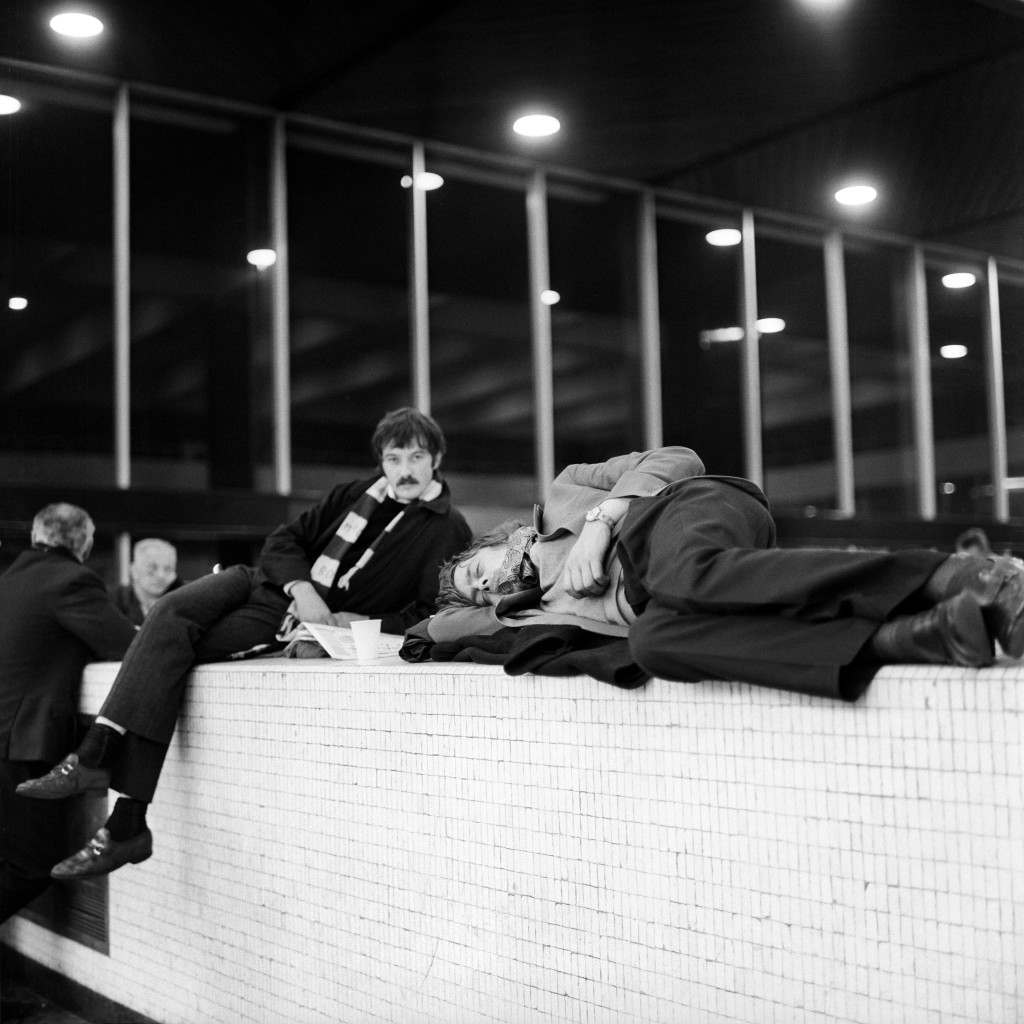 Chelsea fans at Euston Station where the team will start their parade of the 1970 FA Cup tomorrow after beating Leeds United at Old Trafford Date: 29/04/1970

On April 29 1970,  Chelsea fans camped out on the floors at London’s Euston Station. They were waiting for their team to start their parade of the 1970 FA Cup after beating ‘mighty’ Leeds United at Old Trafford. The final was played early to allow the England players enough time to acclimatise for the World Cup in Mexico.

The replay attracted a British television audience of over 32.5 million (ITV and BBC combined).

47 year old Eric Jennings from Stourbridge was in his last season as a Football League referee played advantage to its fullest extent despite the game being bad tempered and plenty of foul and dangerous play. He only booked one player (Ian Htchinson of Chelsea) however according to Wikipedia:

Modern-day referee David Elleray reviewed the match in 1997, and concluded that the sides would have received six red cards and twenty yellow cards between them, in the modern era of football. Tommy Baldwin and Terry Cooper, admittedly two of the quieter men in the two sides, were kicking lumps out of one another, as the battle began. Not long into the game, Chelsea’s Ron Harris caught winger Eddie Gray with a kick to the back of the knee, an action which neutralised the Scottish winger for the rest of the game.

Norman Hunter and Ian Hutchinson traded punches while Eddie McCreadie, in his own penalty area, made a flying kick to Bremner’s head and Johnny Giles also lunged at a Chelsea opponent. Charlton kneed and headbutted Peter Osgood while Chelsea’s goalkeeper Peter Bonetti was injured after being bundled into the net by Leeds’ Jones, who, minutes later, shot past the limping Bonetti for the opening goal. 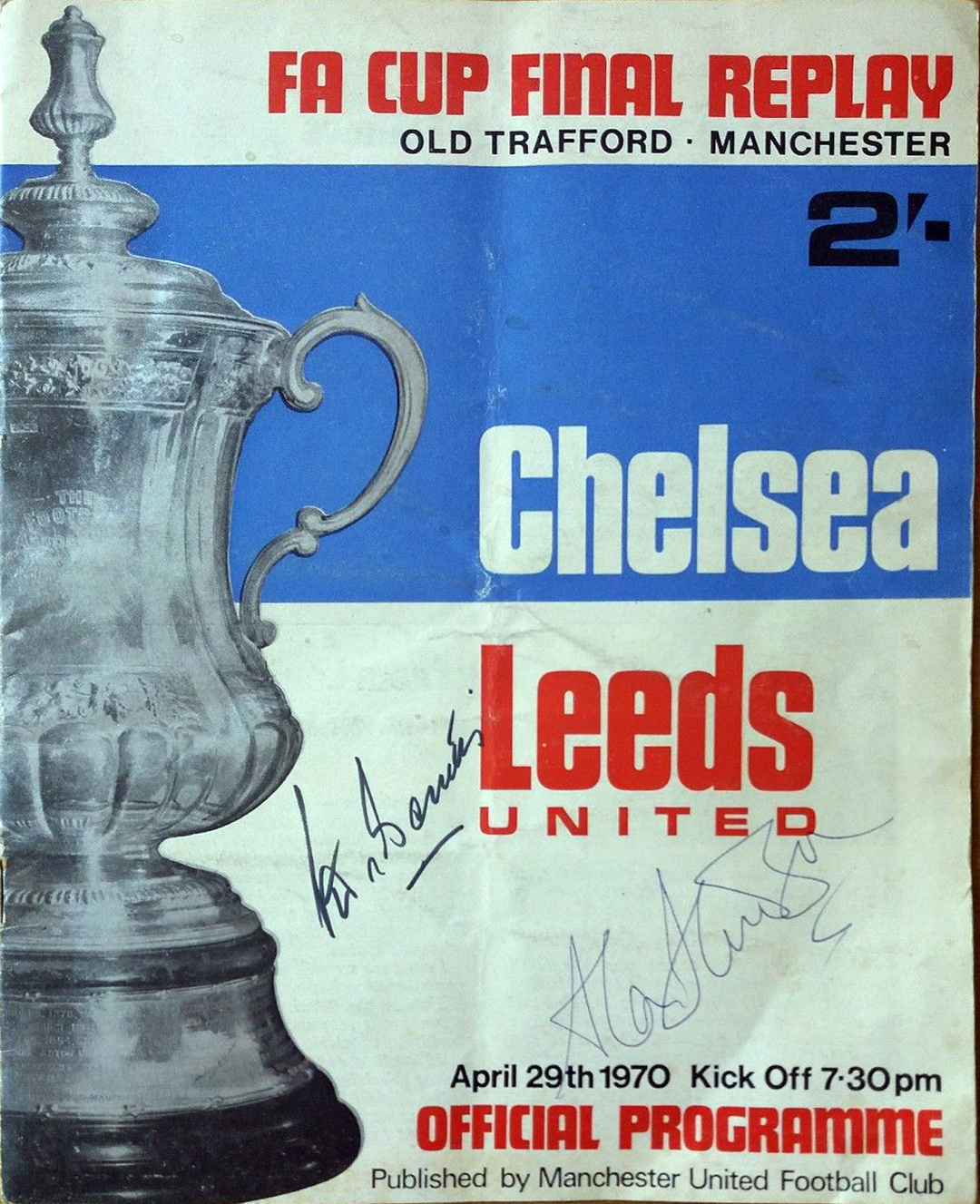 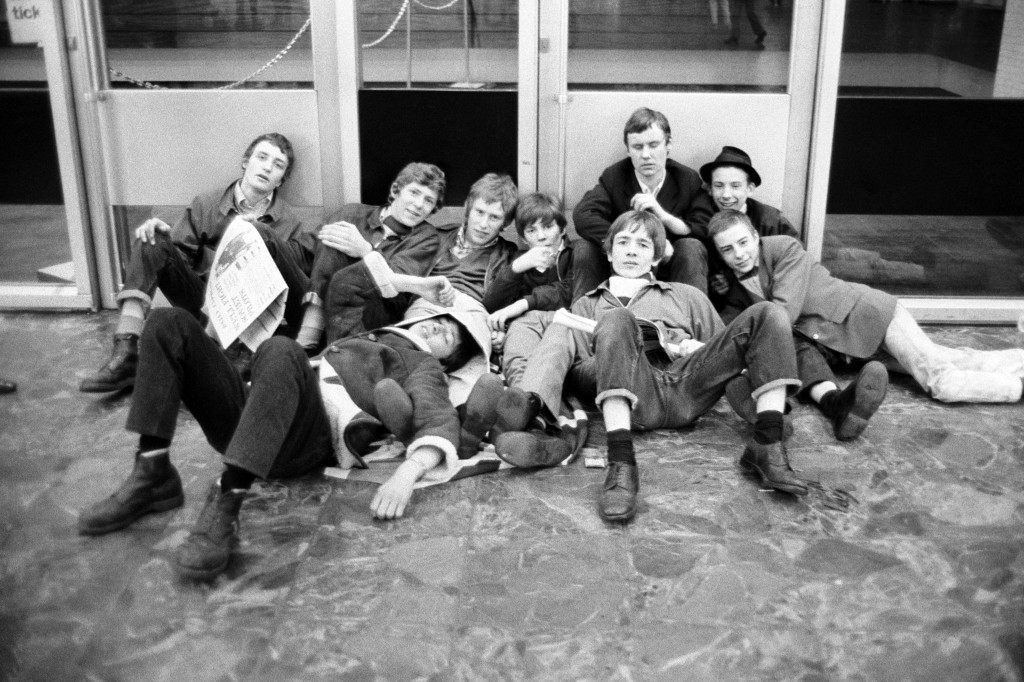 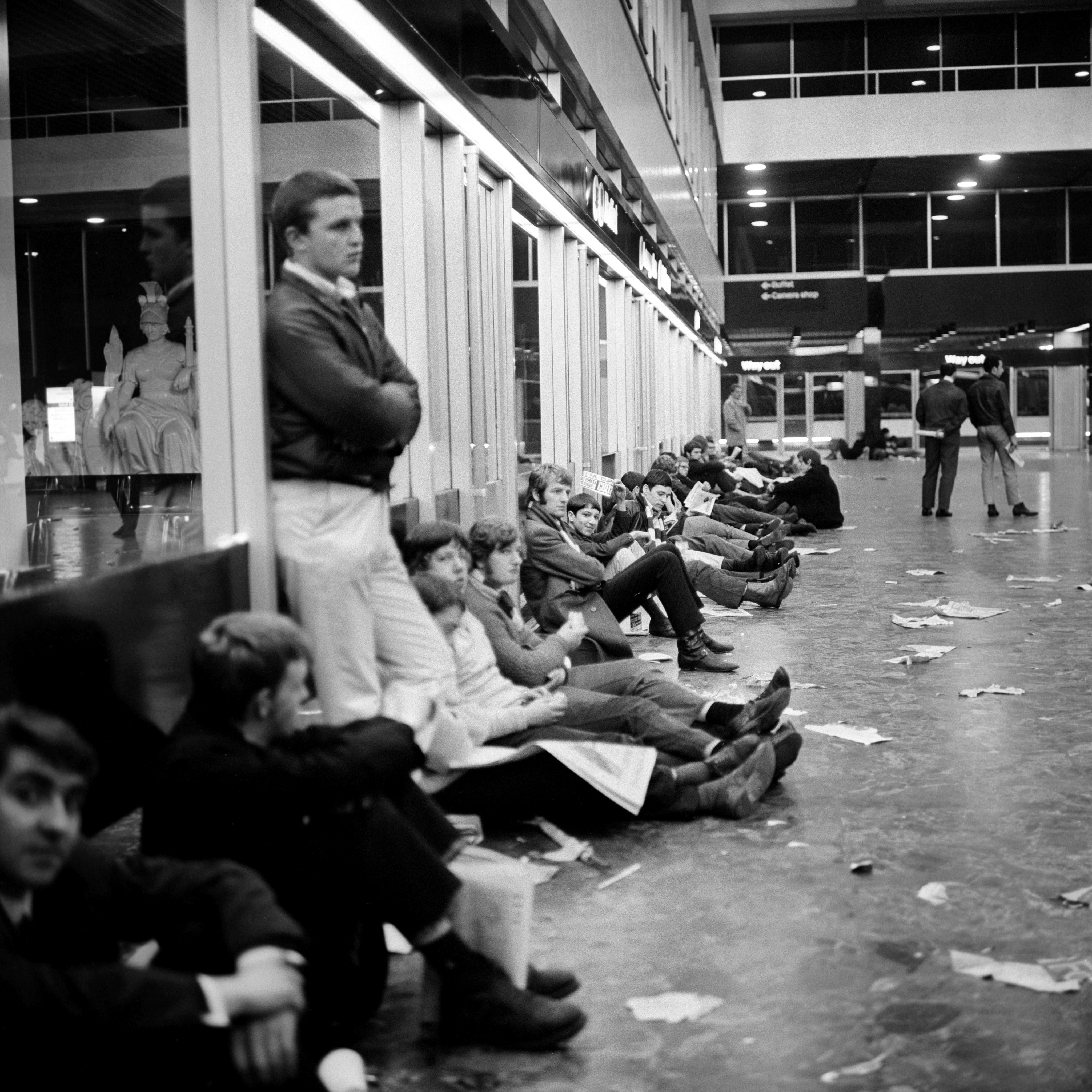 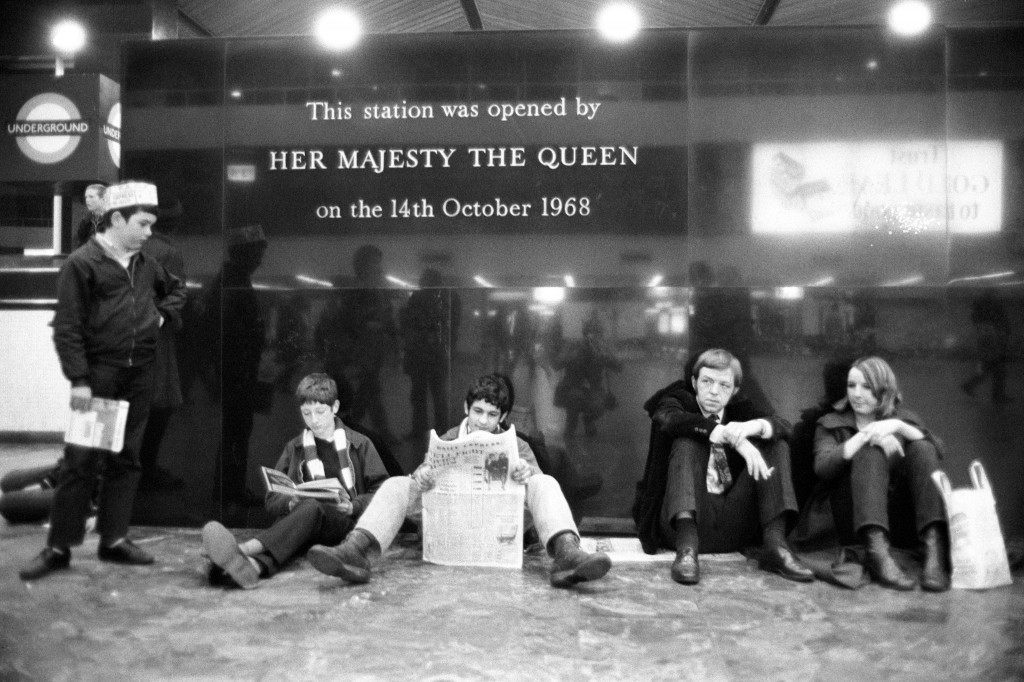 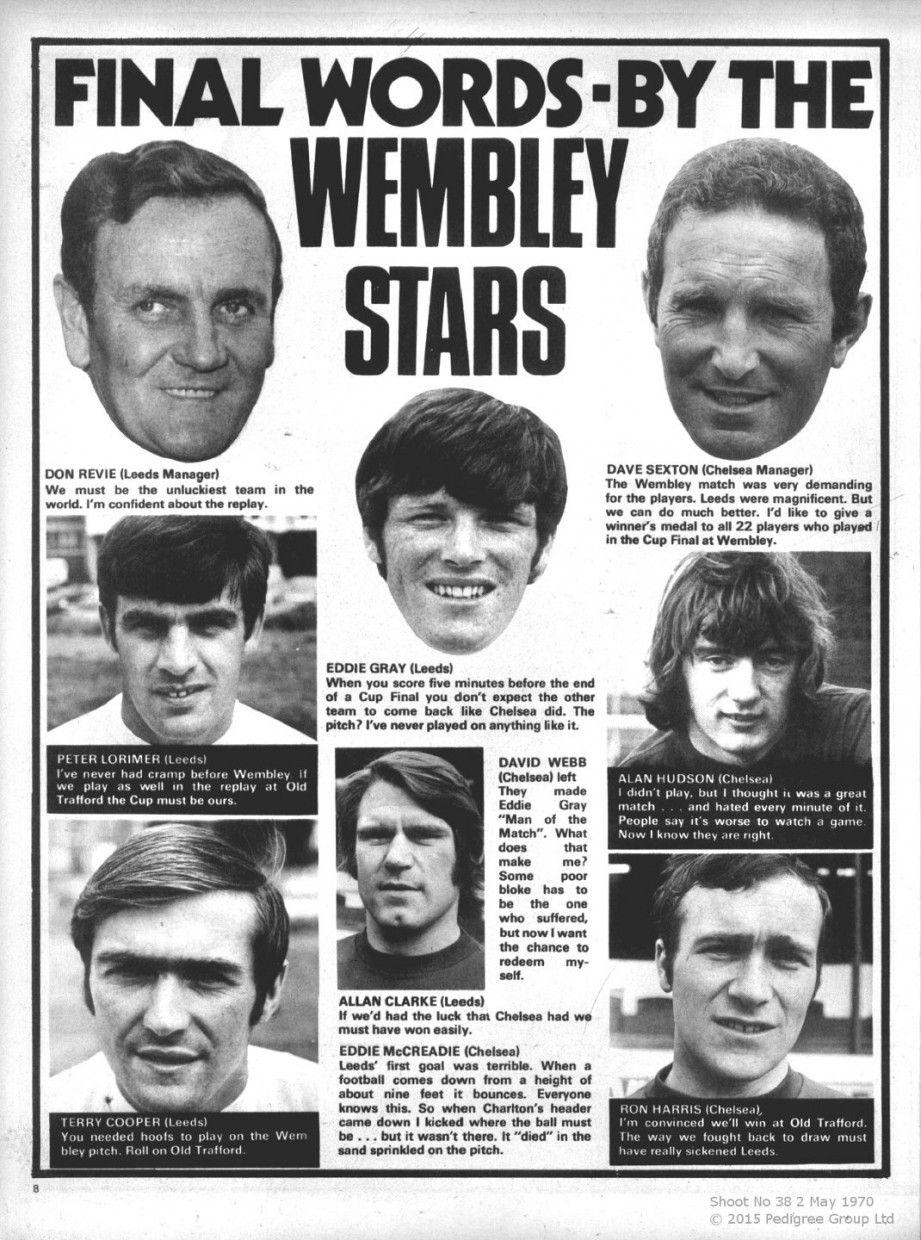 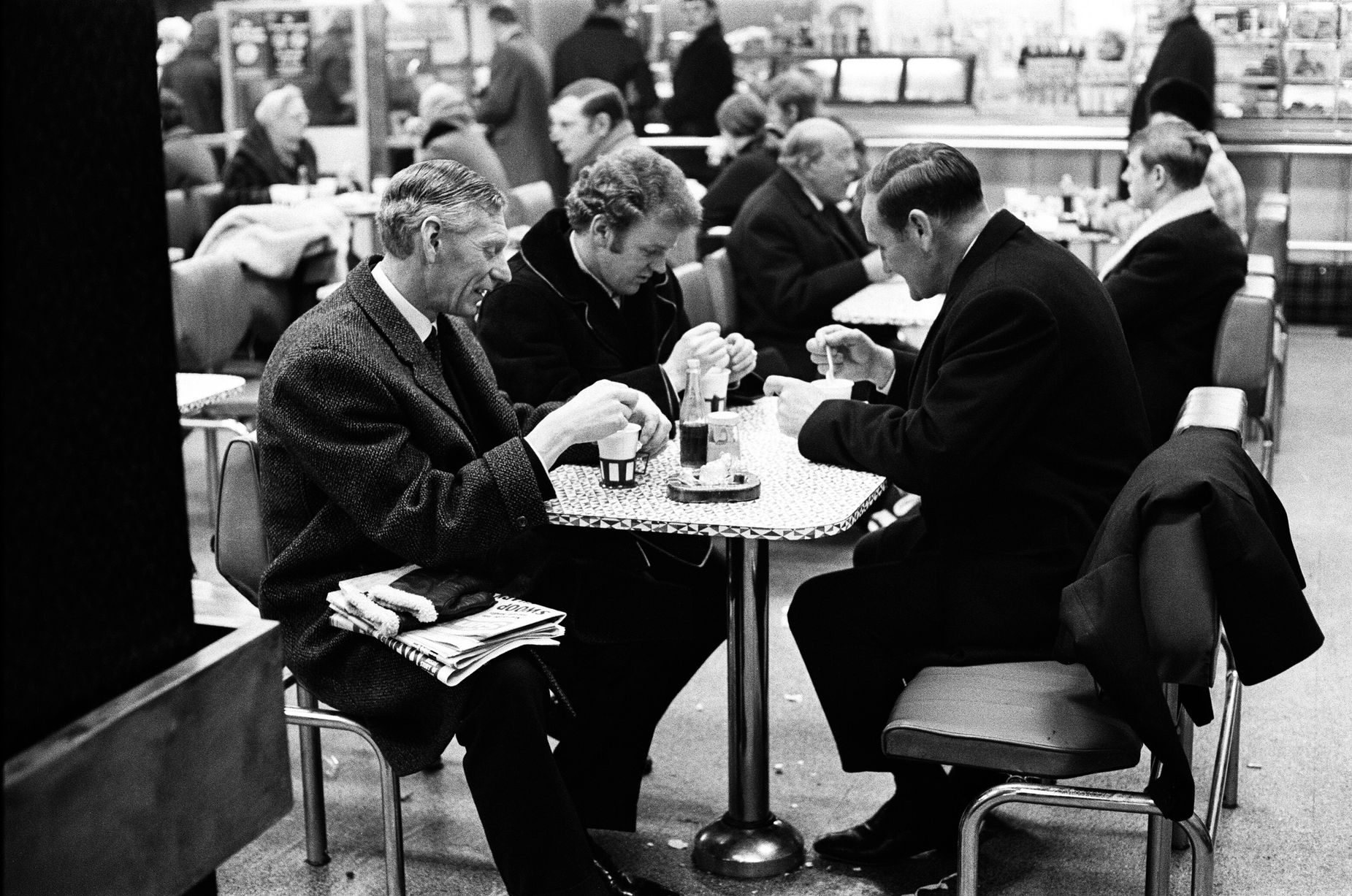