Anna Pavlova ( February 12, 1881 – January 23, 1931) was a principal ballerina of the Imperial Russian Ballet and the Ballets Russes of Sergei Diaghilev. Pavlova is most recognized for the creation of the role The Dying Swan and, with her own company, became the first ballerina to tour ballet around the world. In 1912, Pavlova took up residence in Ivy House by London’s Hampstead Heath and stocked the ornamental lake with swans. One pet swan she named ‘Jack’. In August 1927, Lafayette took these picture of the artist and her pet. 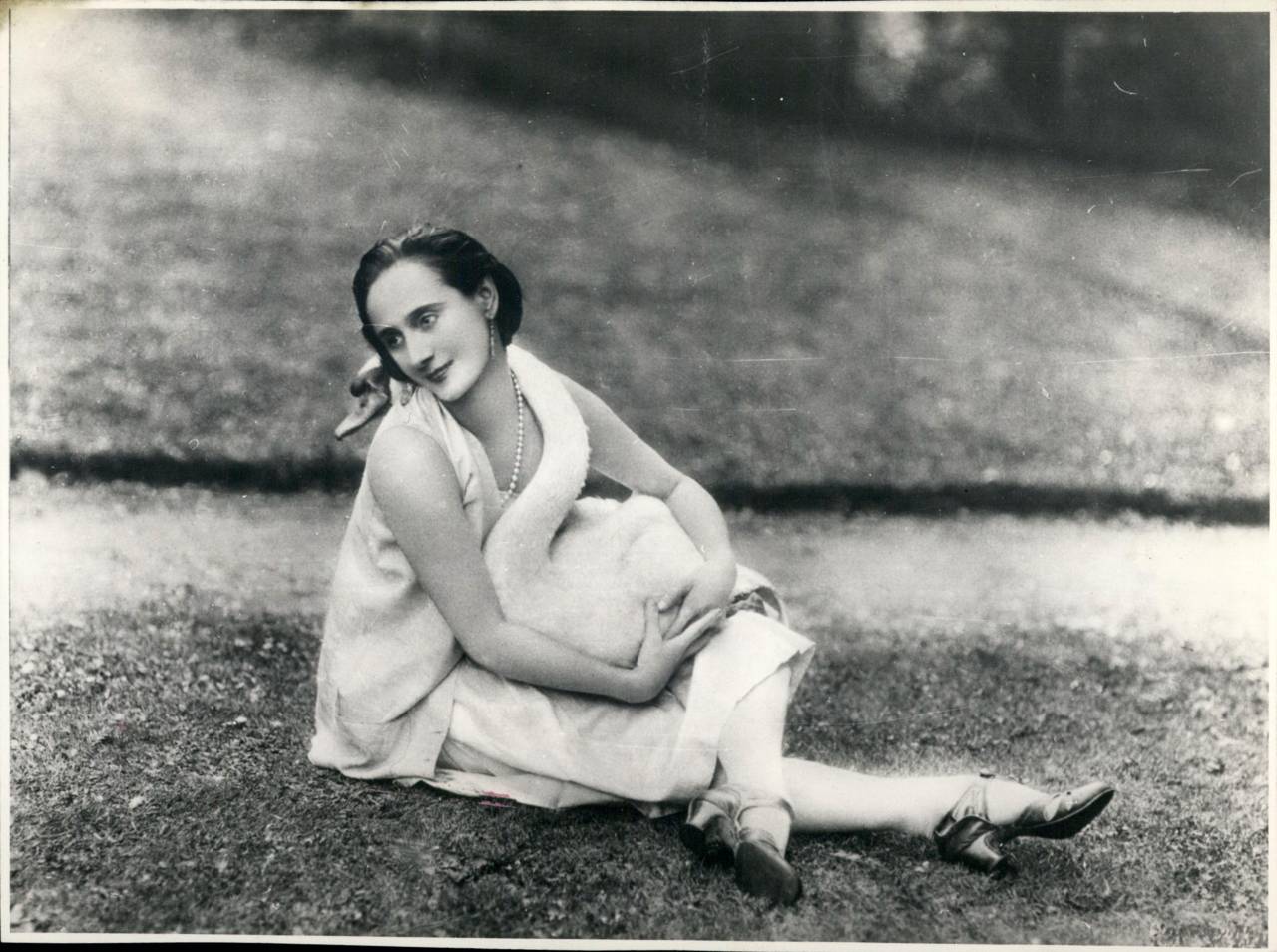 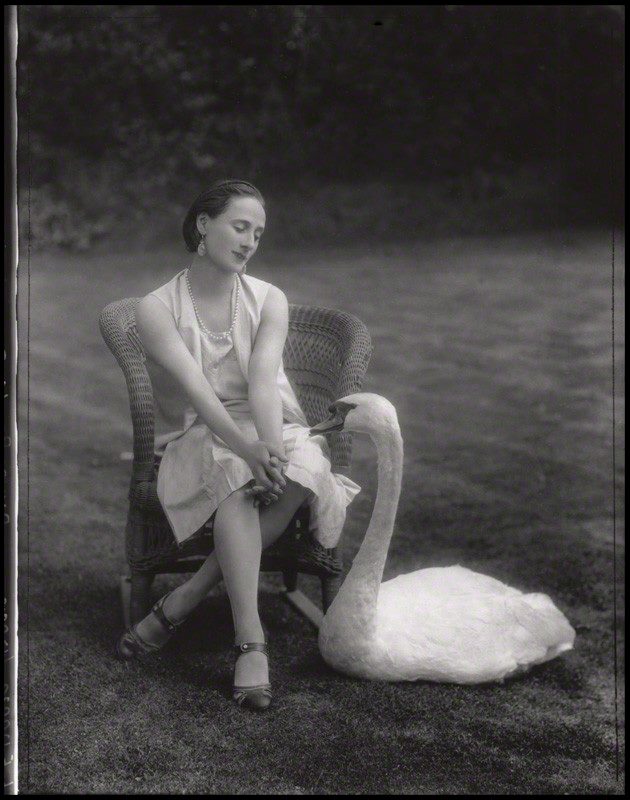 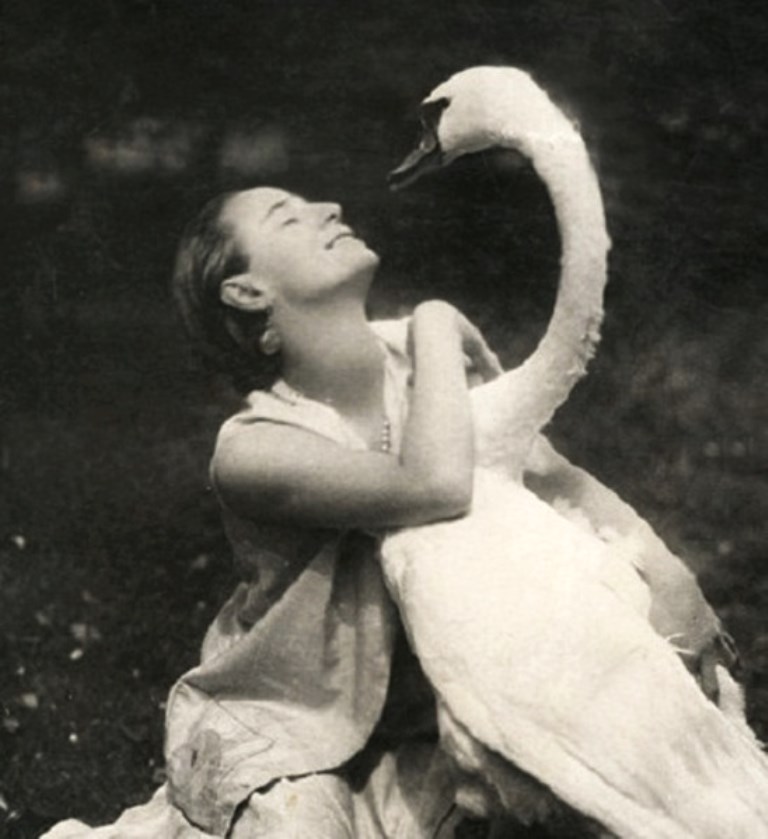 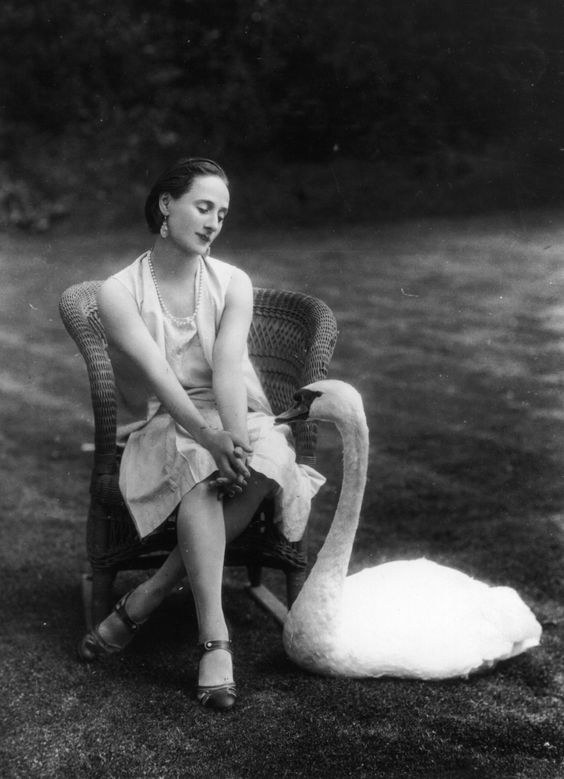 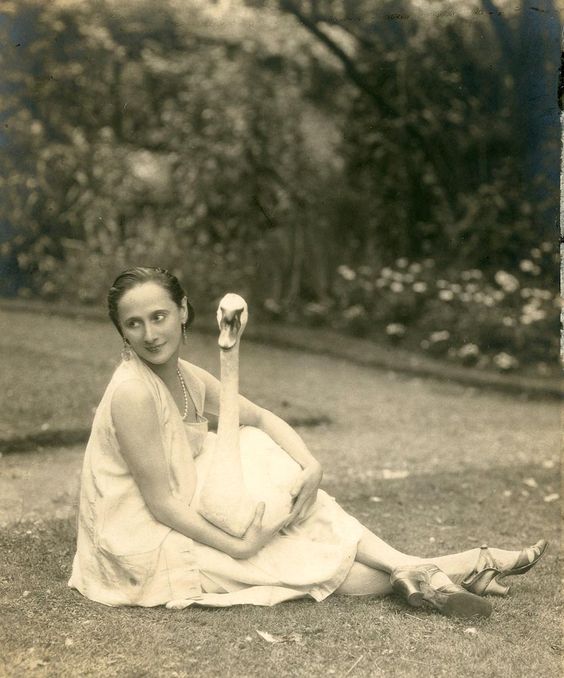 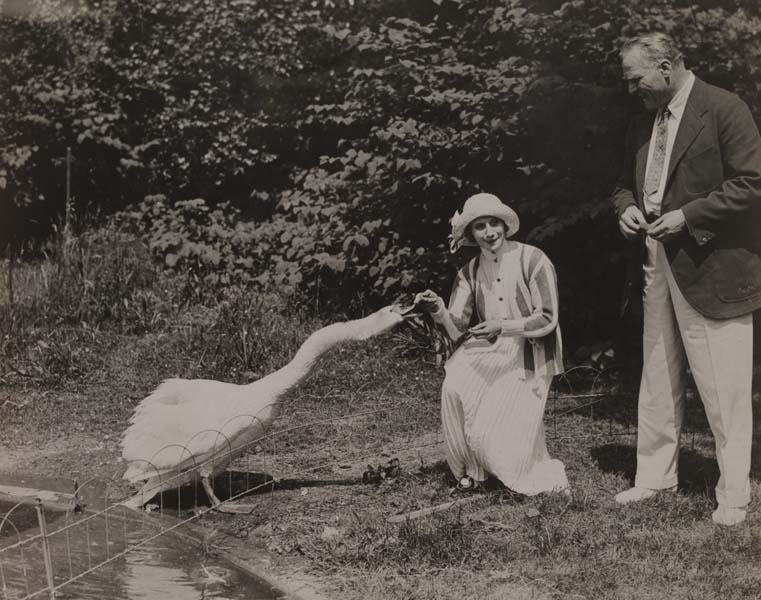 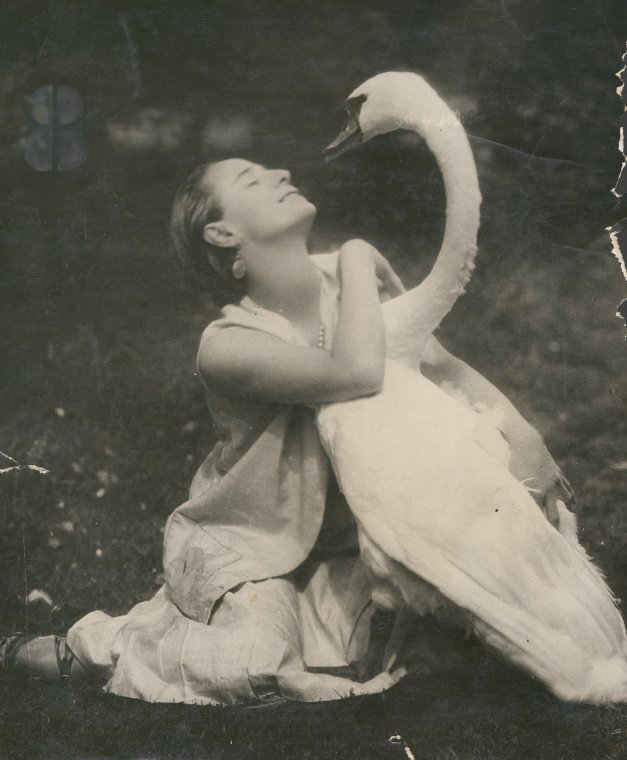 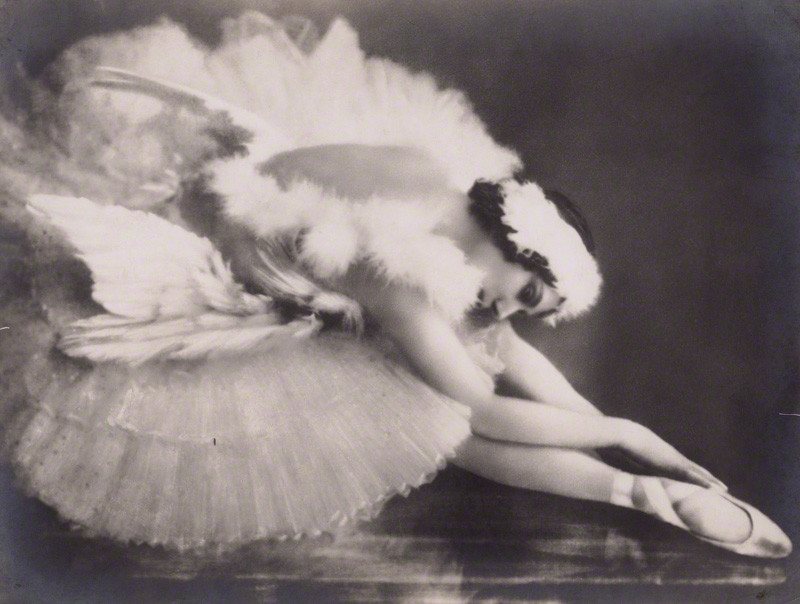 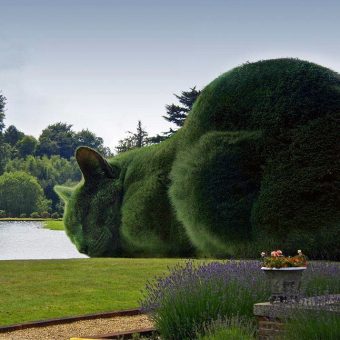 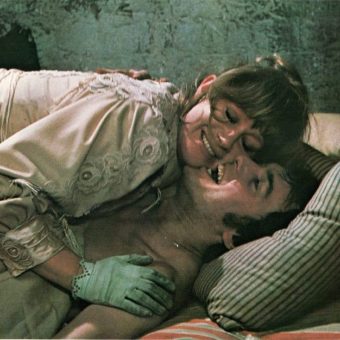 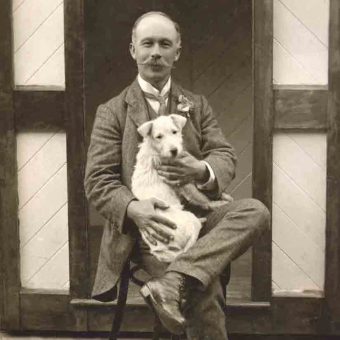