“Here is the challenge for photographers who would picture the true face of America: how to unmask the superficial appearance of the thing, revealing not only what its people have taken such pains to conceal, but also why”
– Andy Grundberg, The Itinerant Vision, 1987 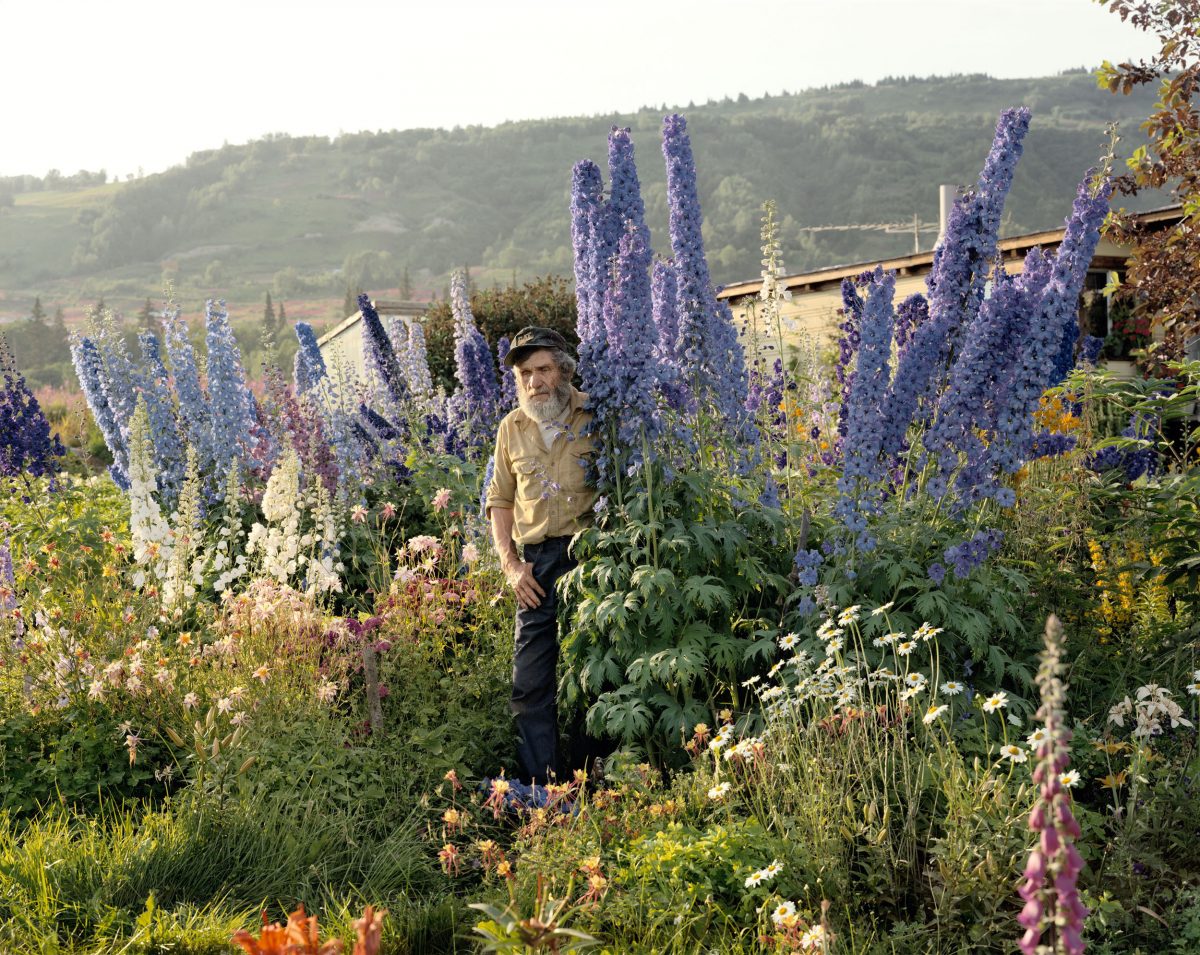 Joel Sternfeld’s photographs show us America. As with the Documerica project that sought to show Americans themselves and their land in the 1970s and the earlier work of the Farm Security Administration to do the same, Sternfeld (born June 30, 1944) records what he sees around the country. To cut through the superficial and the confusion of so many shapes, colors and sounds, Sternfeld shows us ordinary things. Humanity presence is there even when people are not. The absurd is to the fore. And what of his own presence in the scene? “You take 35 degrees out of 360 degrees and call it a photo,” he told the Guardian in 2004. “No individual photo explains anything. That’s what makes photography such a wonderful and problematic medium.” In 1978, Sternfeld began to travel around the USA recording the landscape and people. The result was American Prospects series (1979-1983). 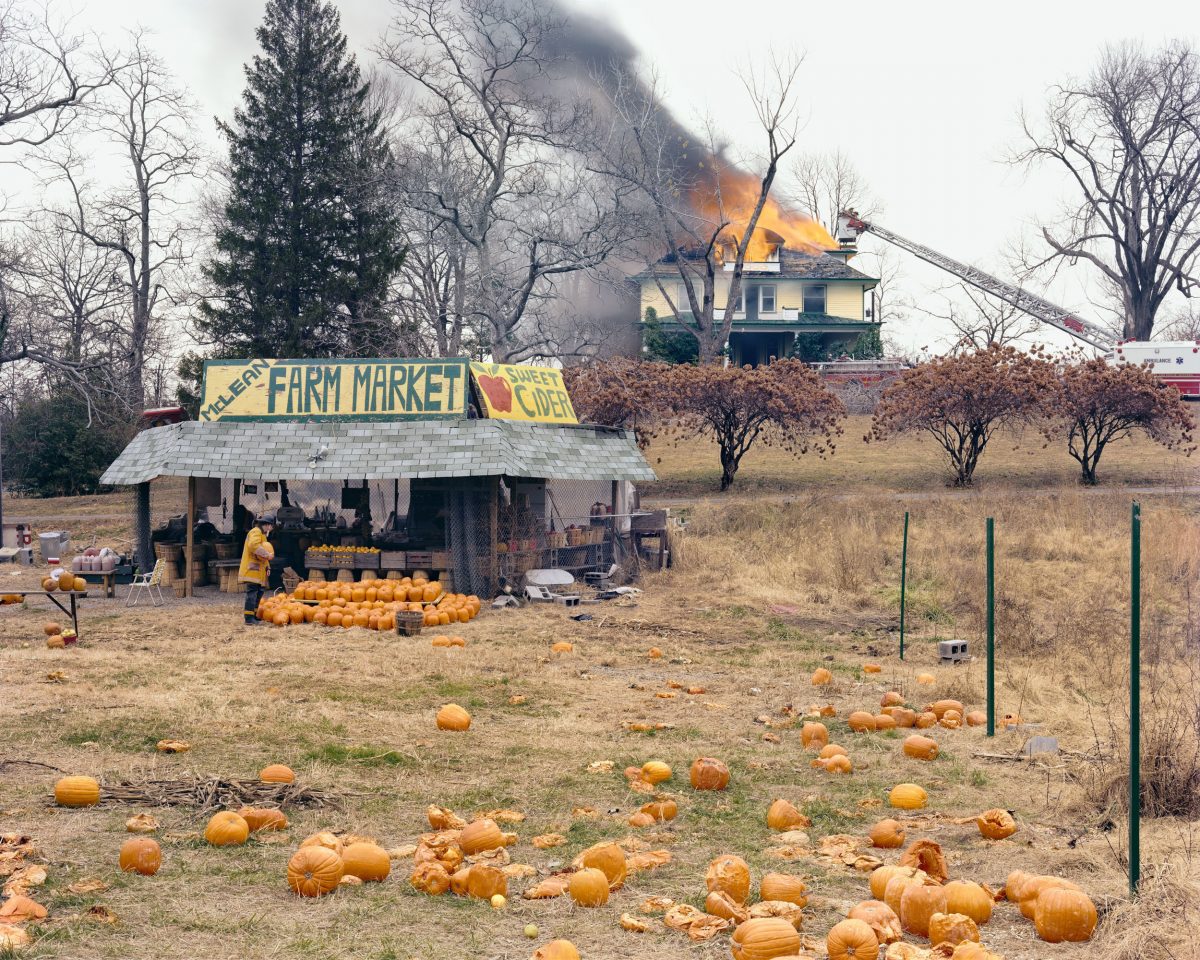 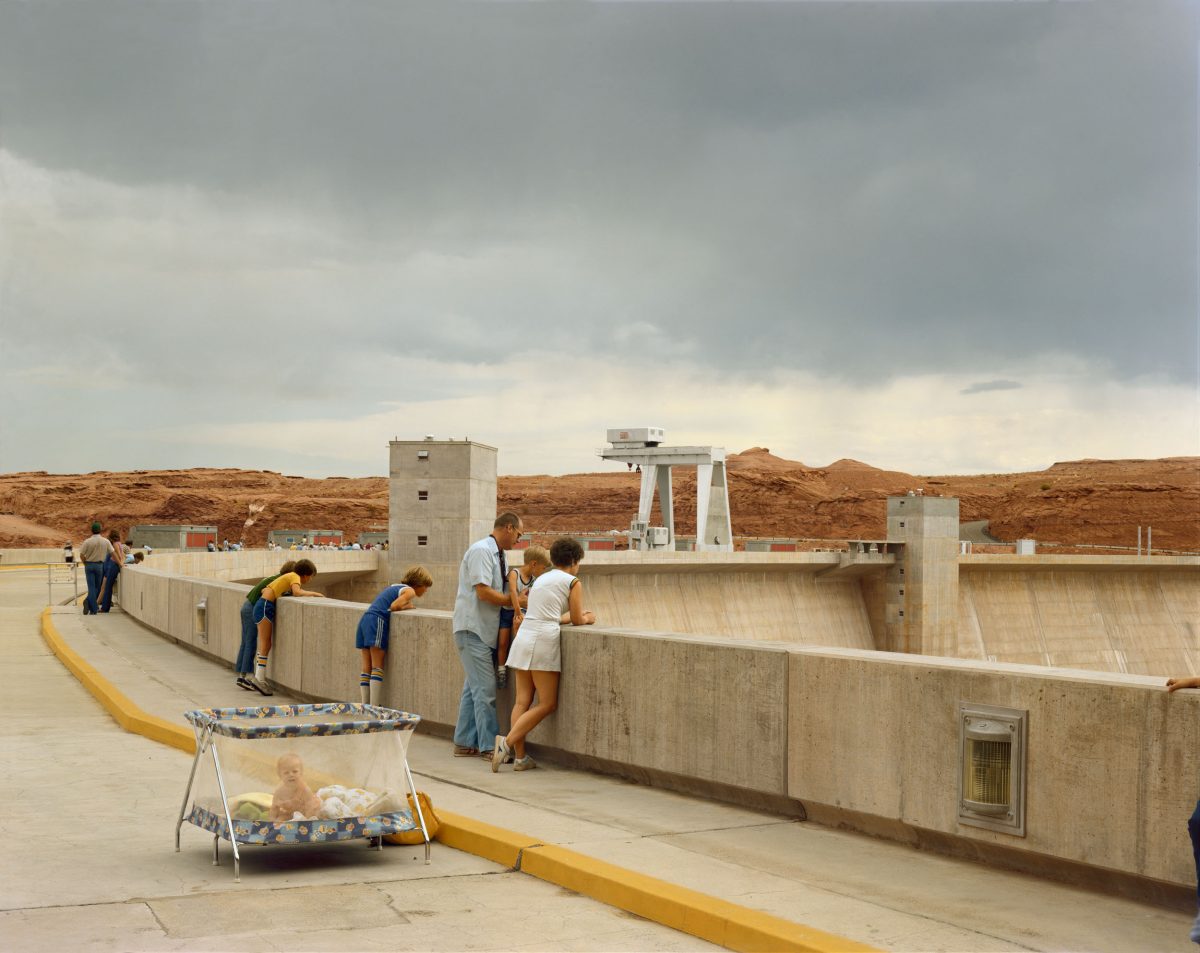 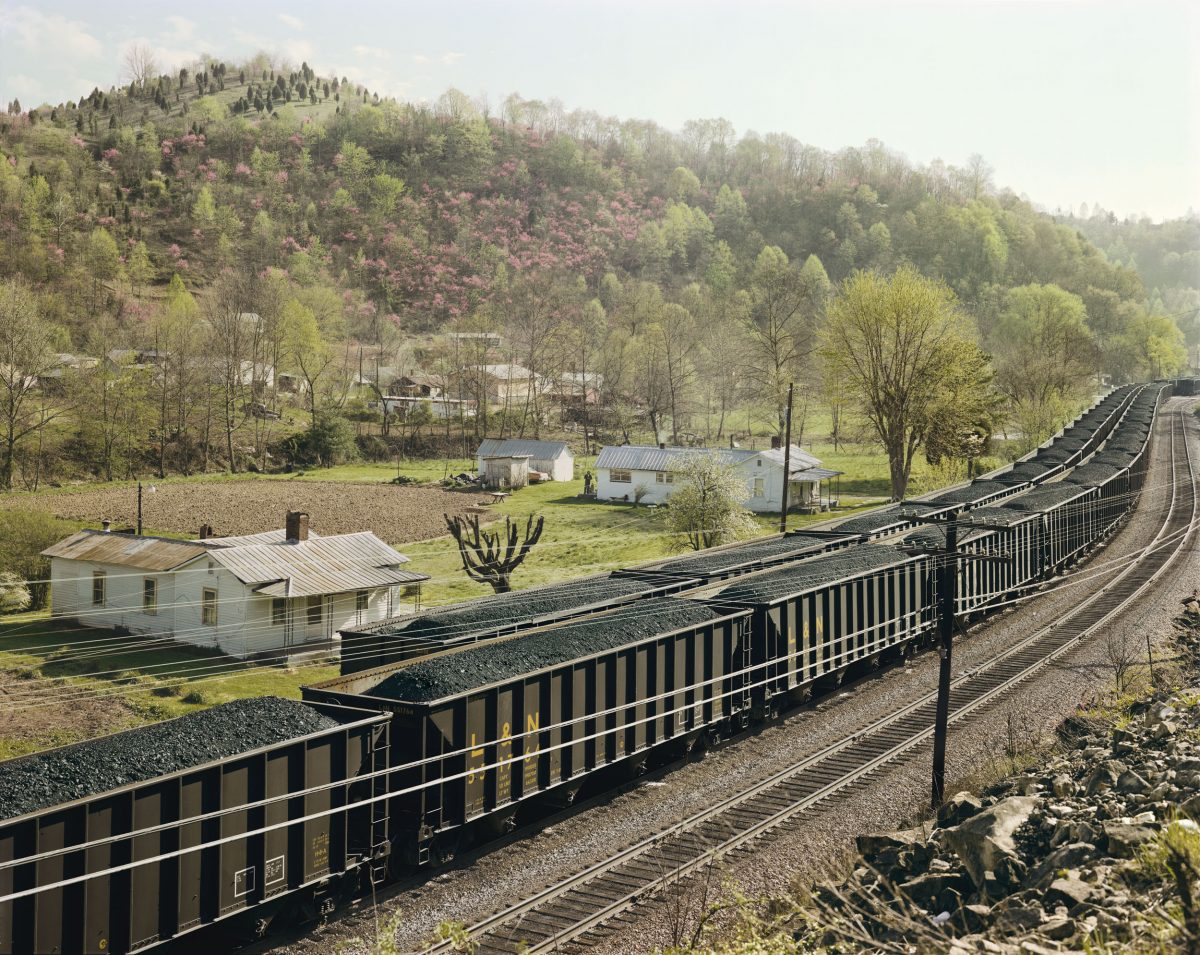 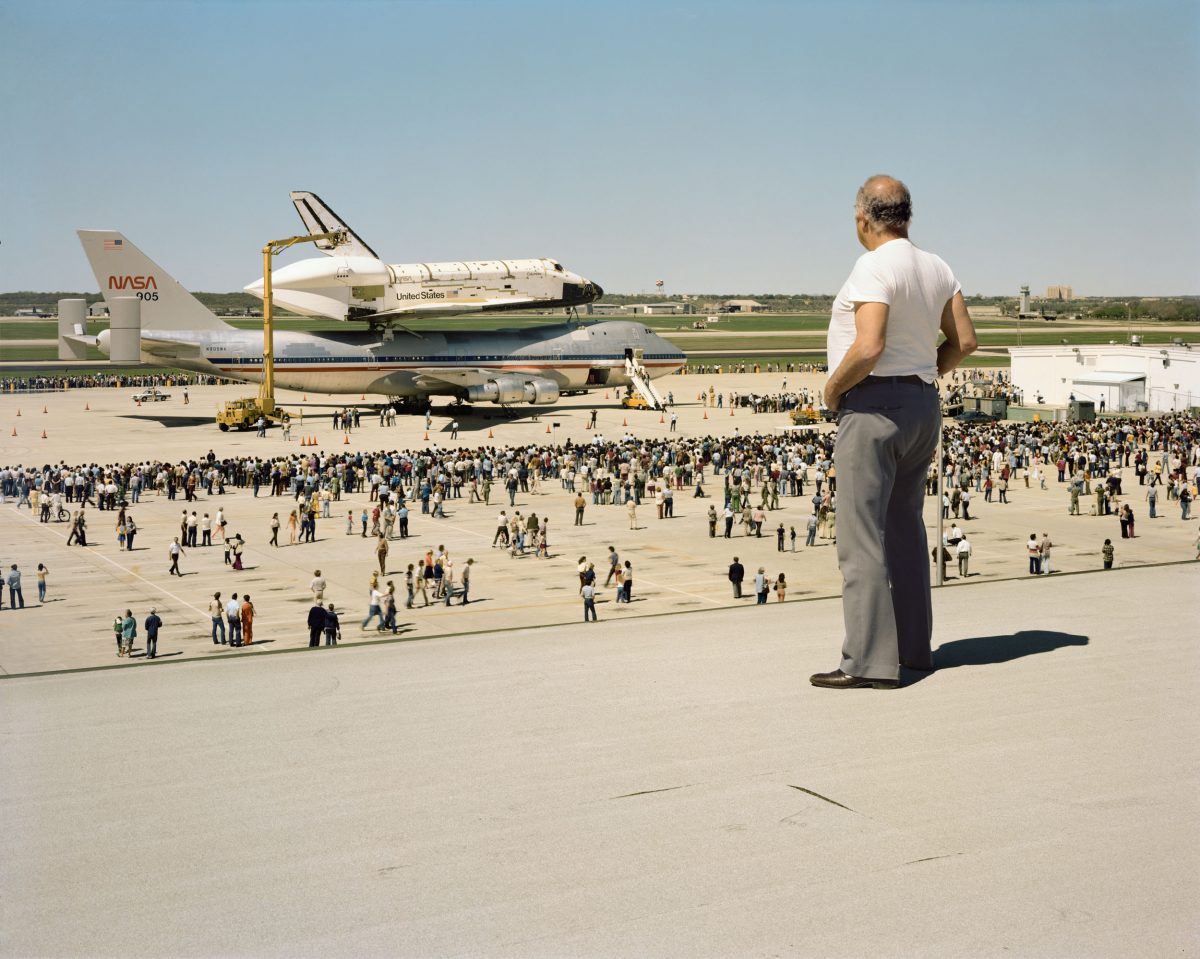 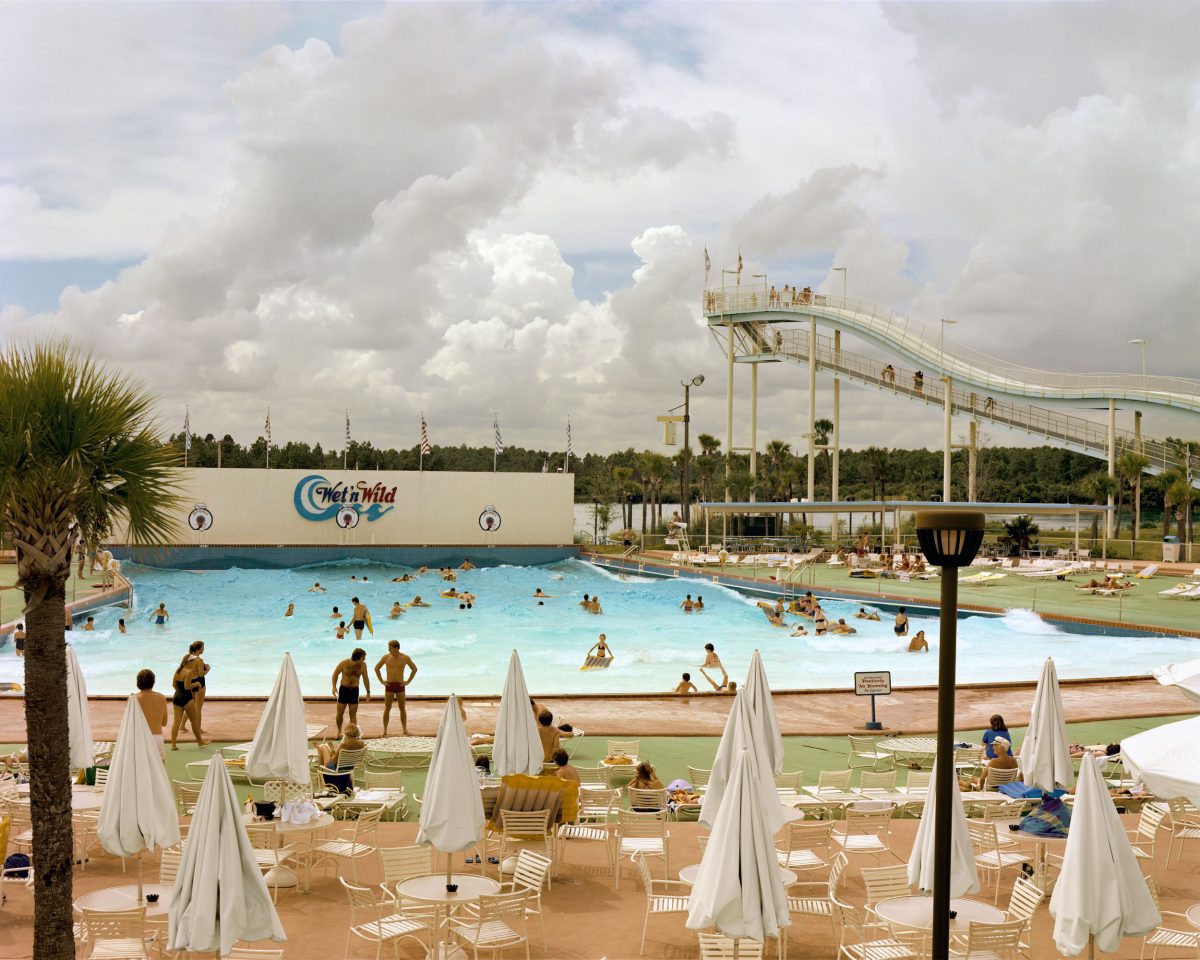 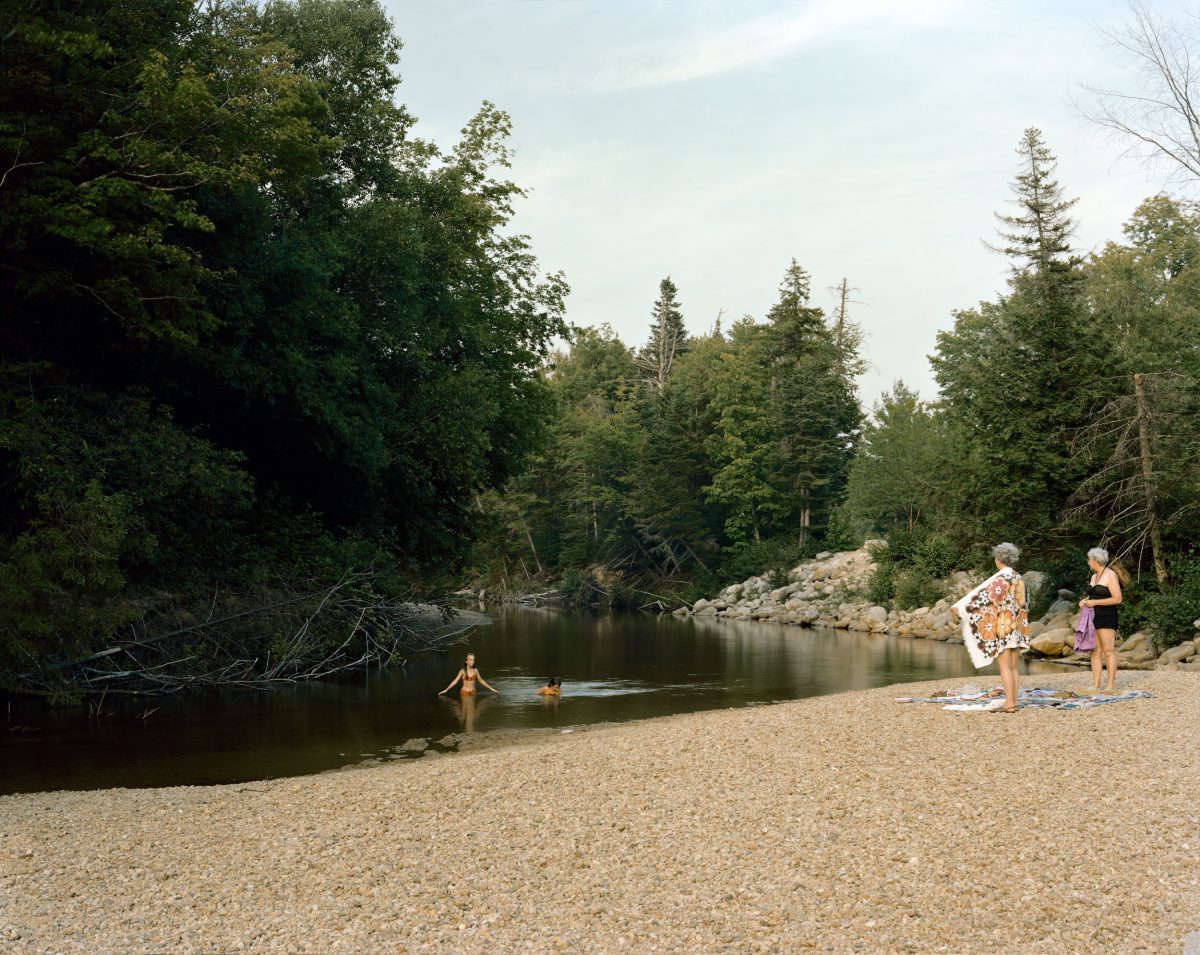 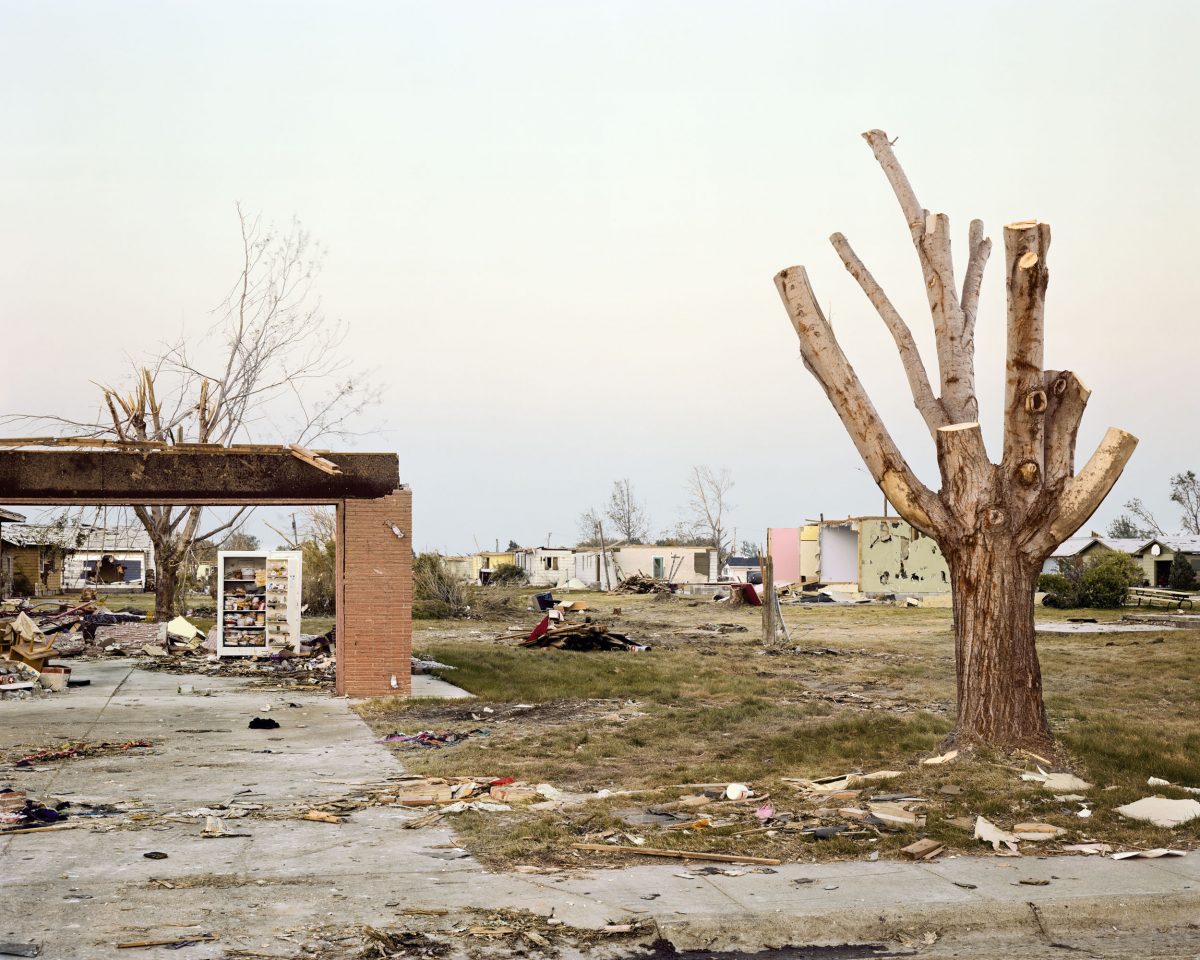 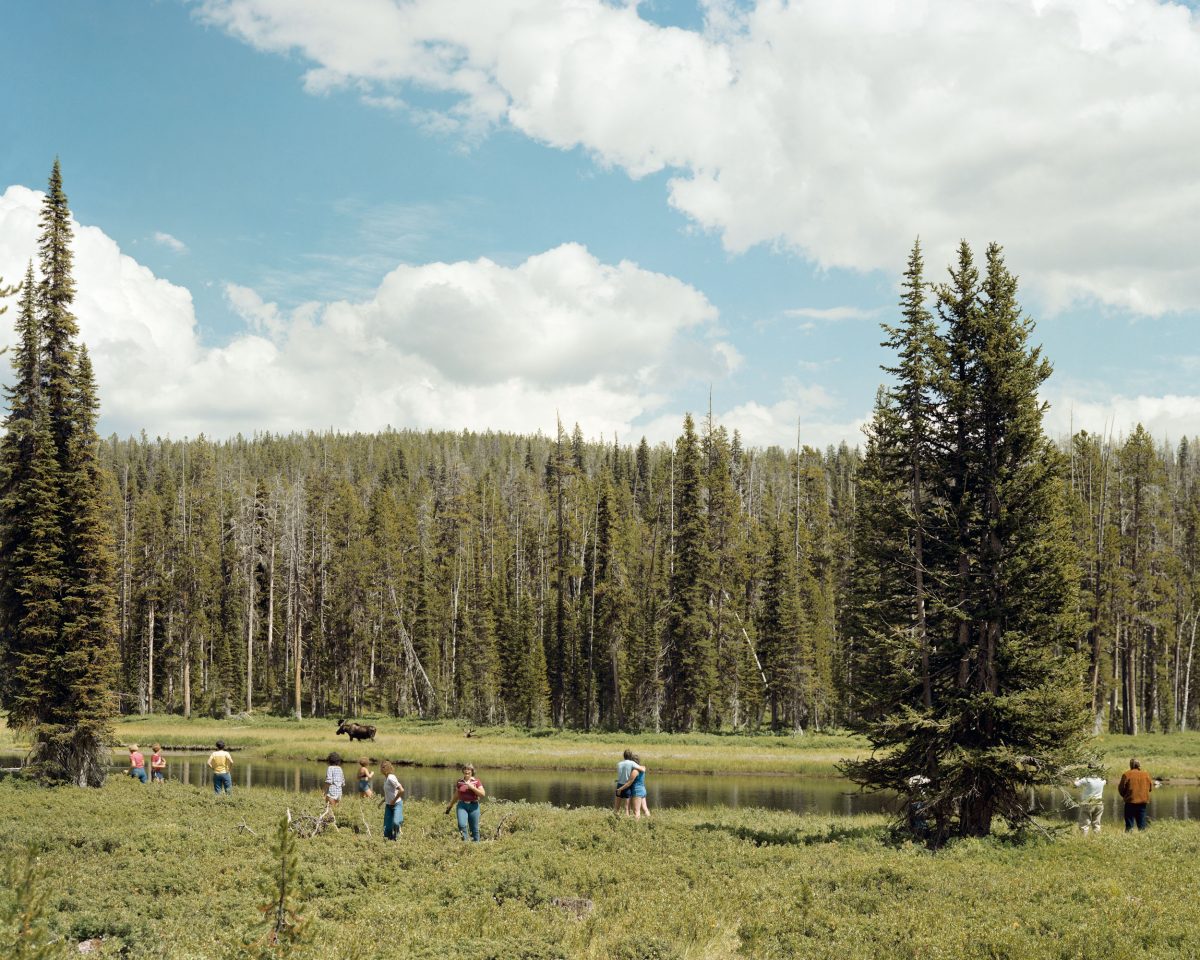 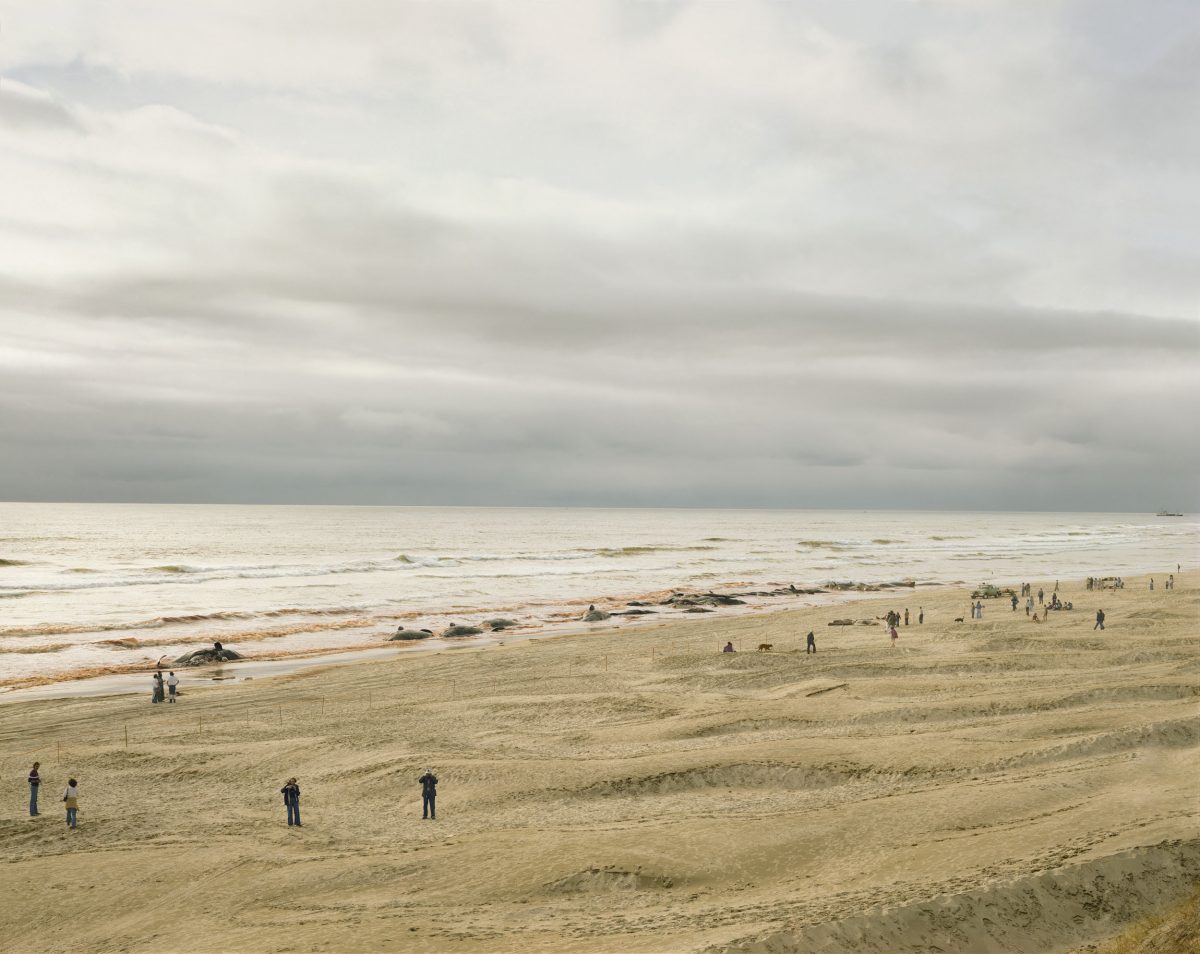 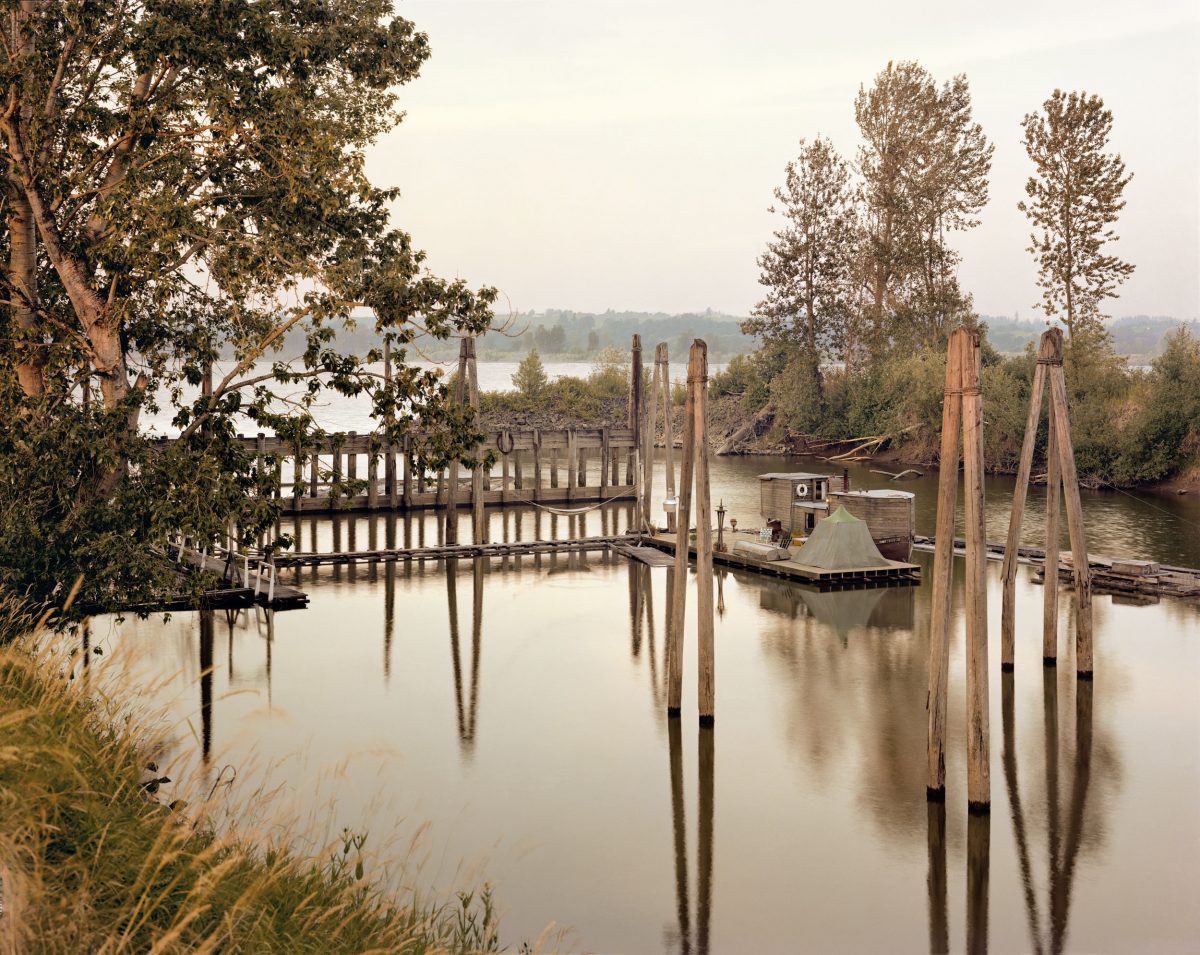 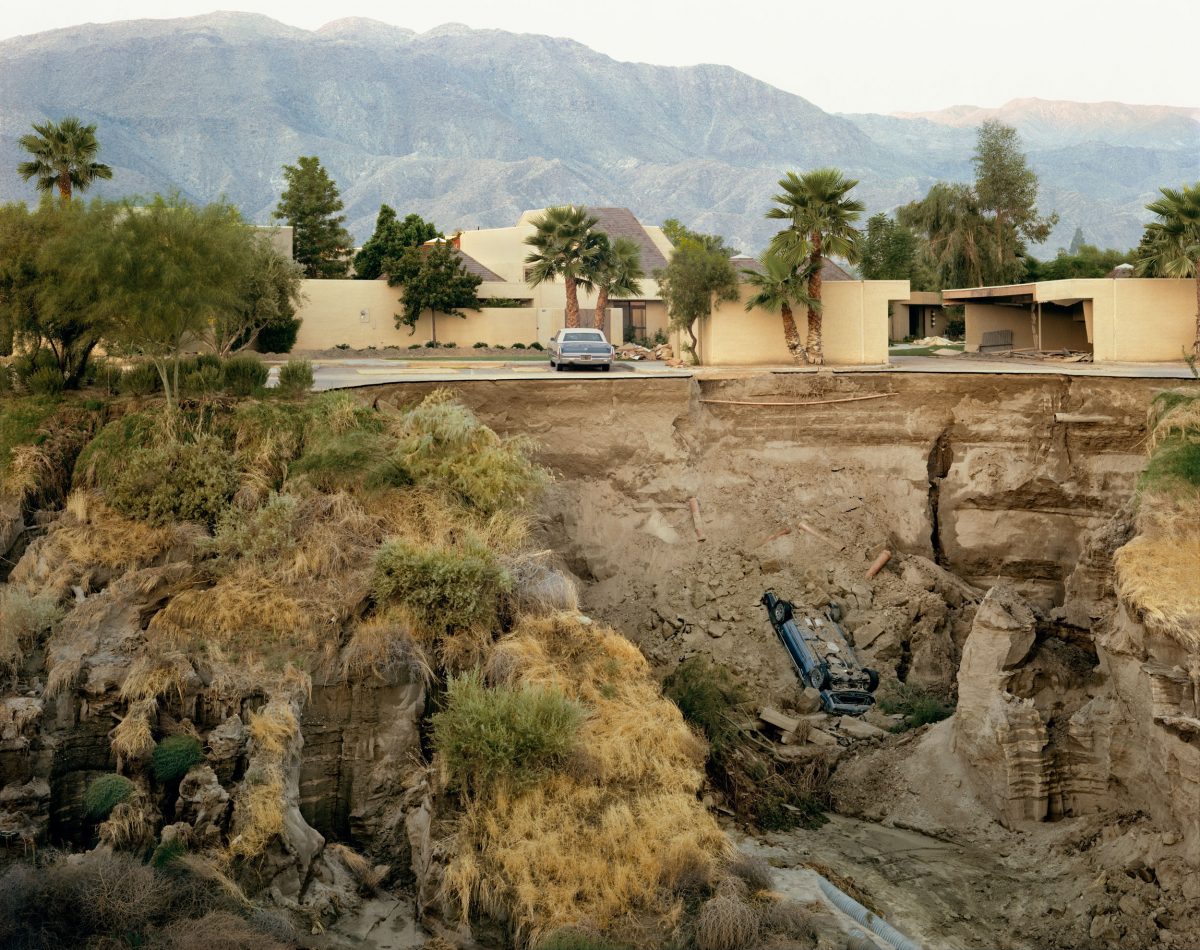 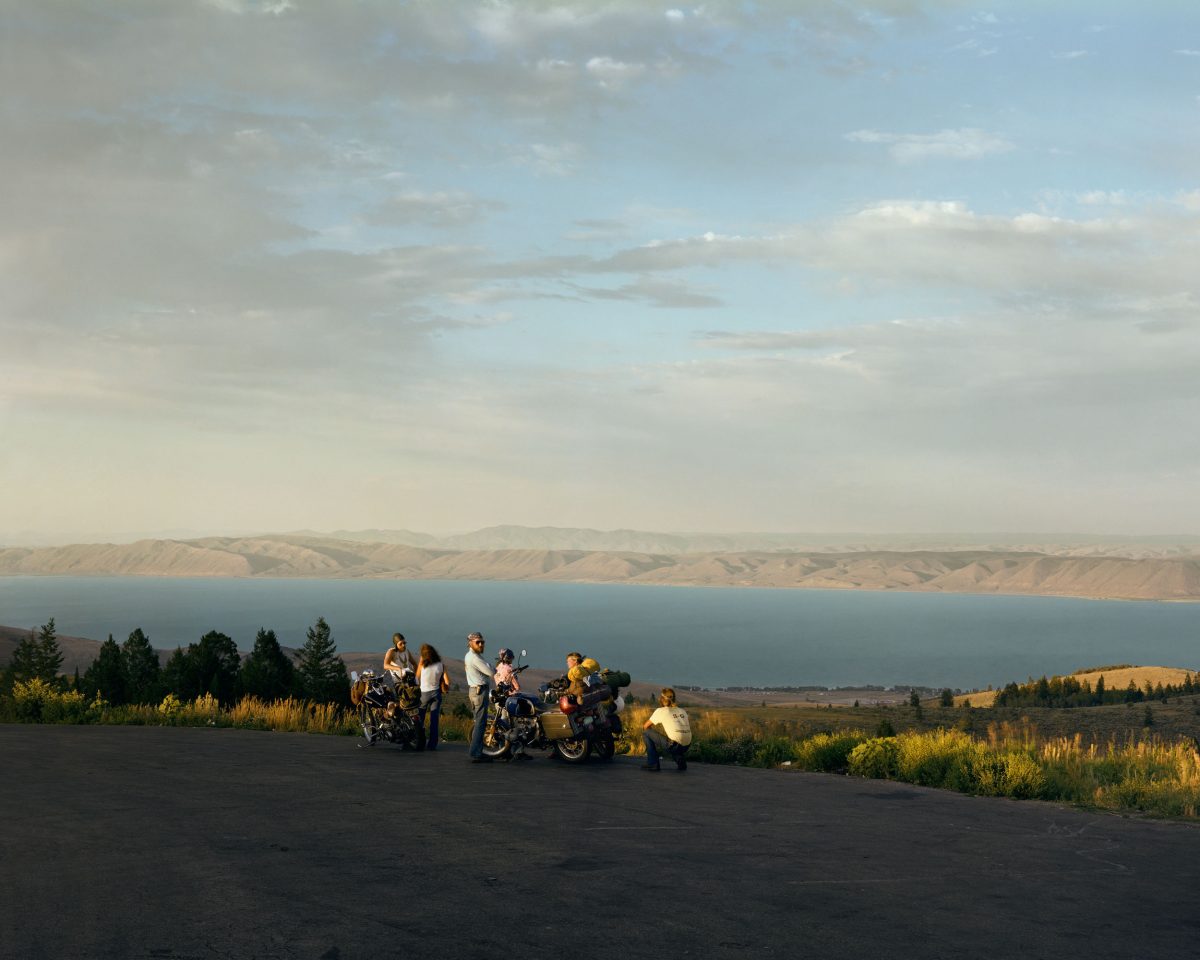 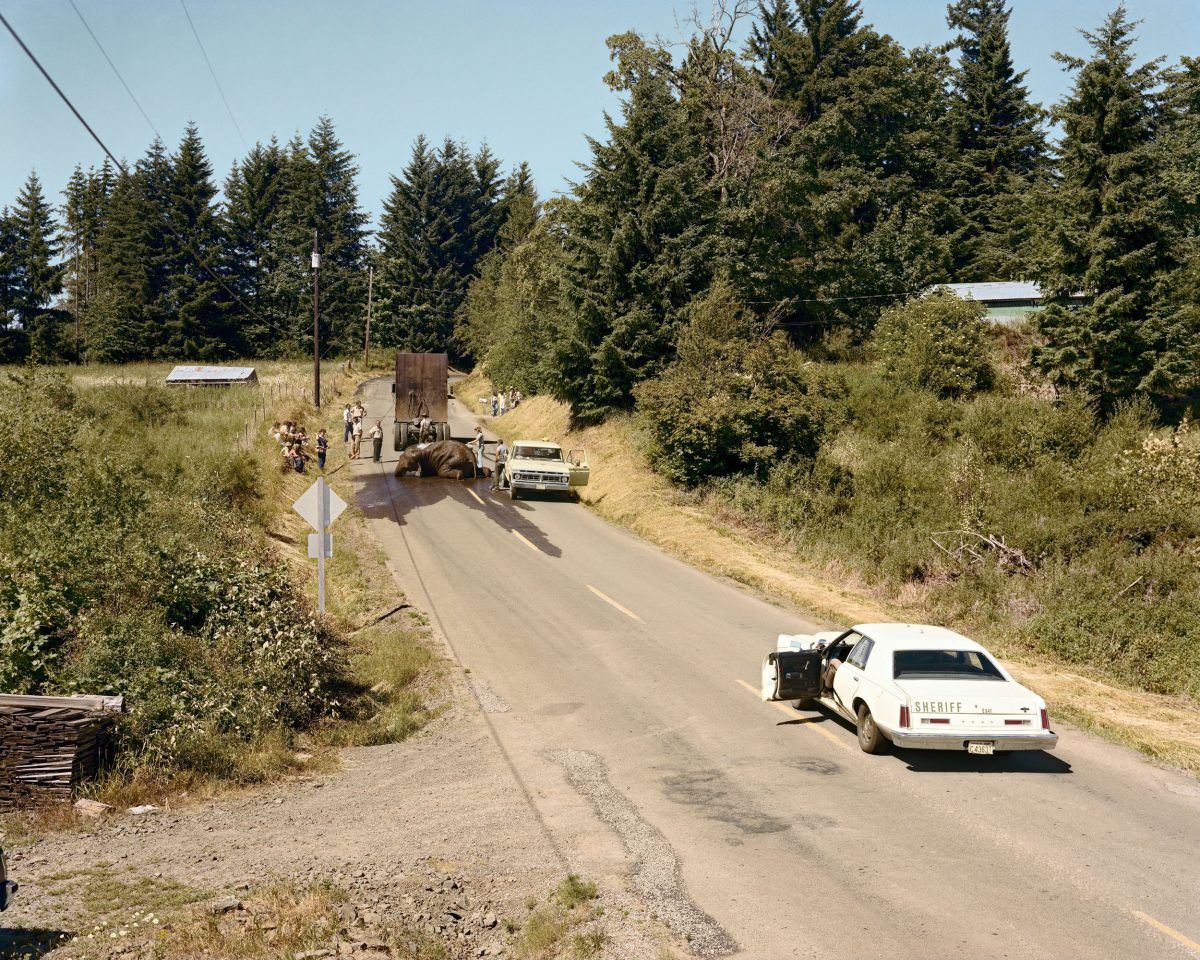 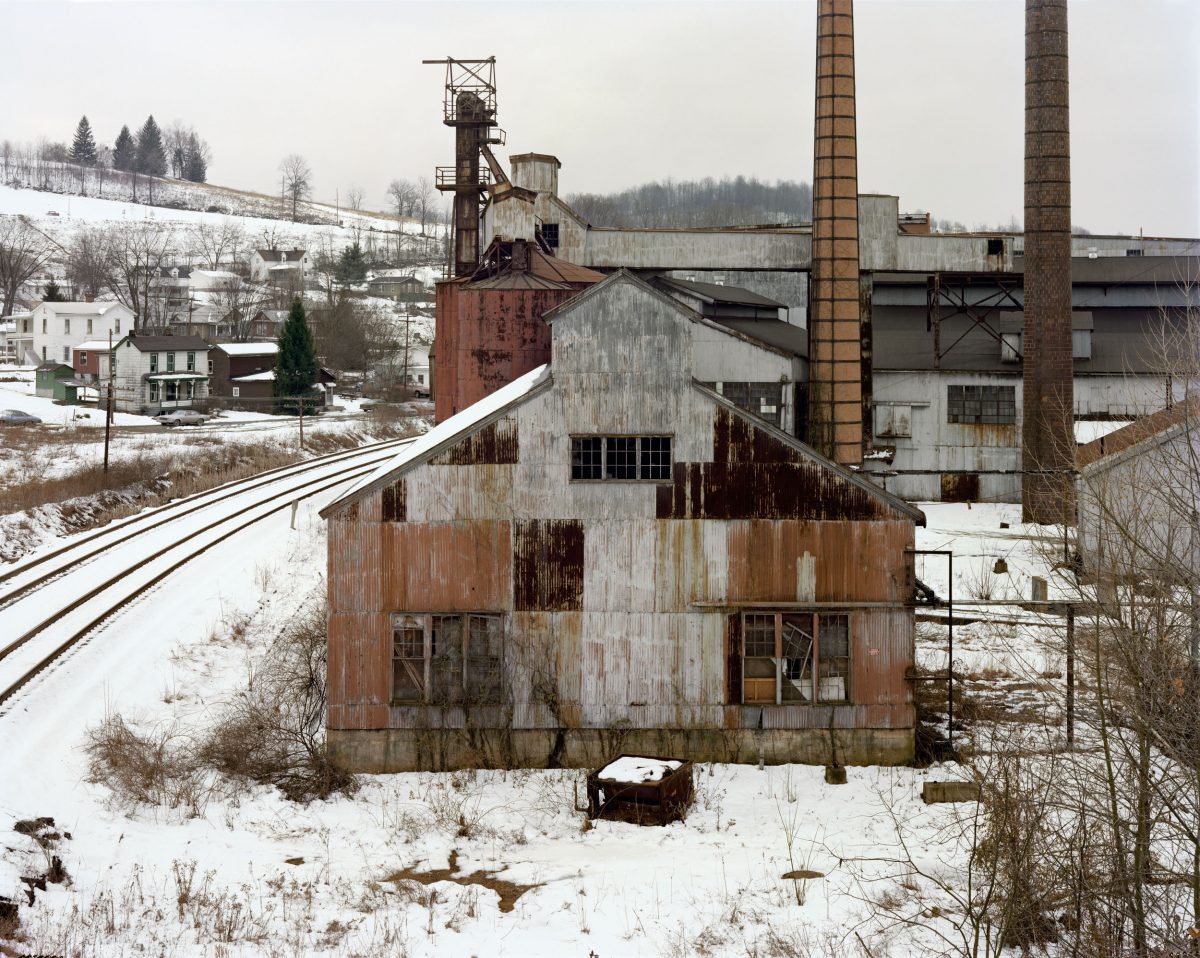 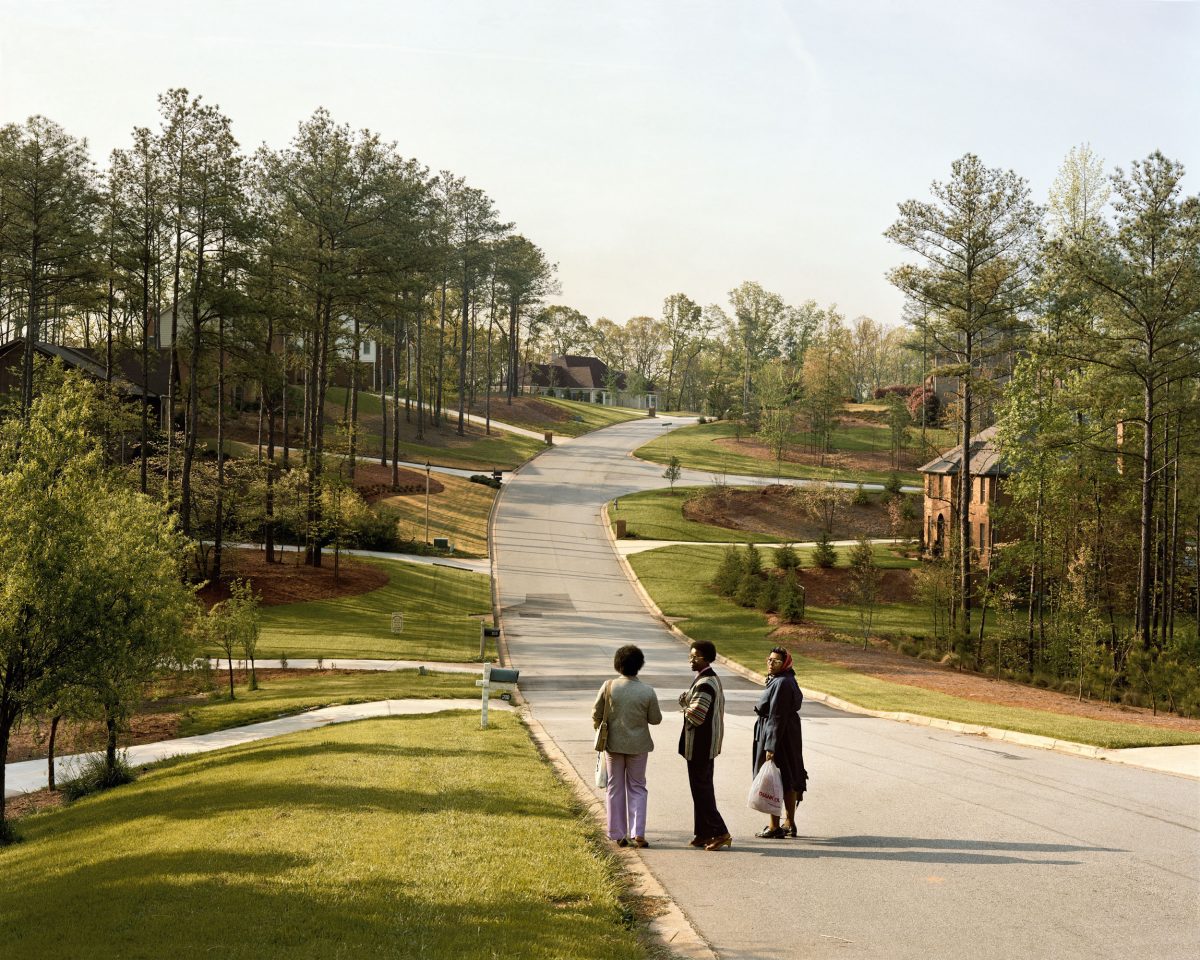 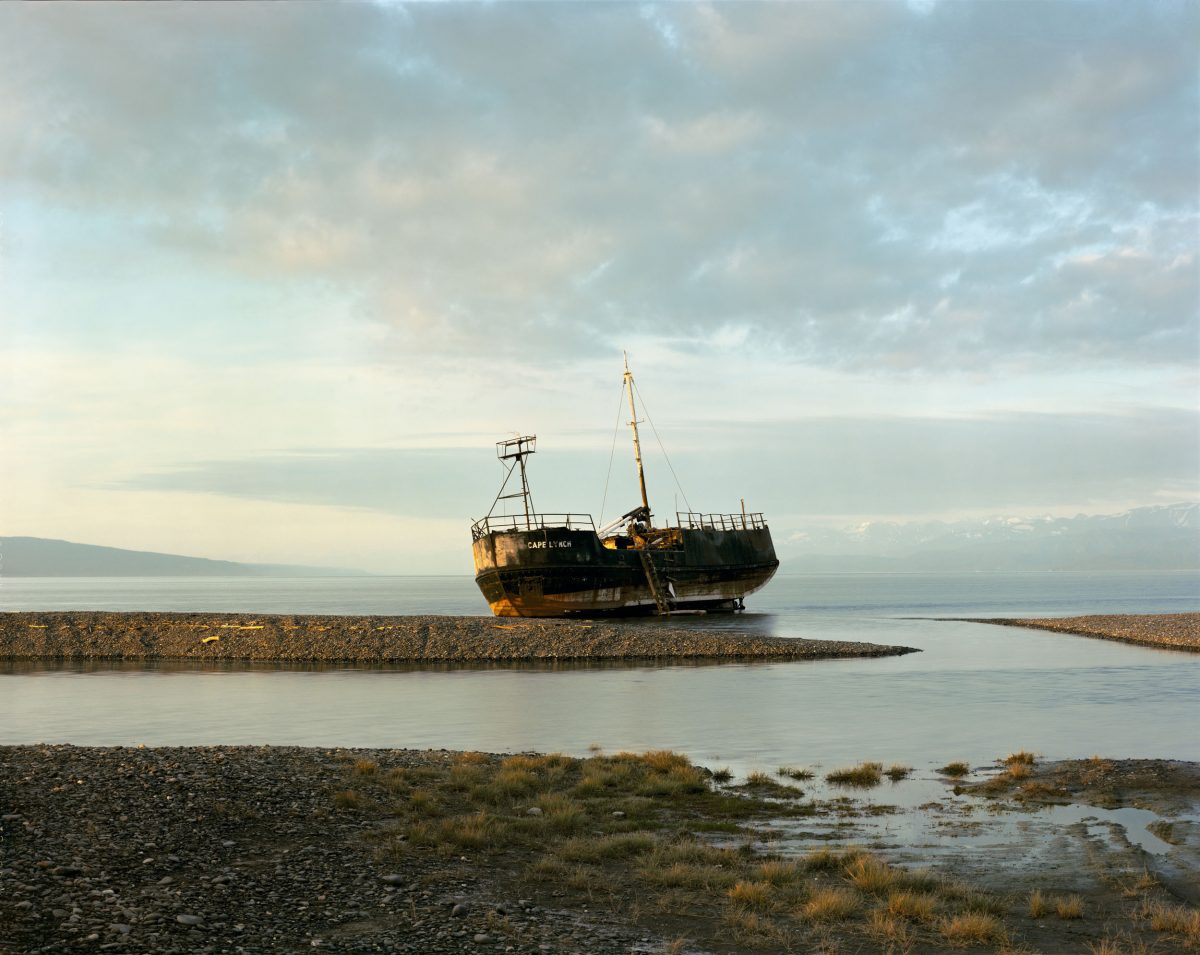 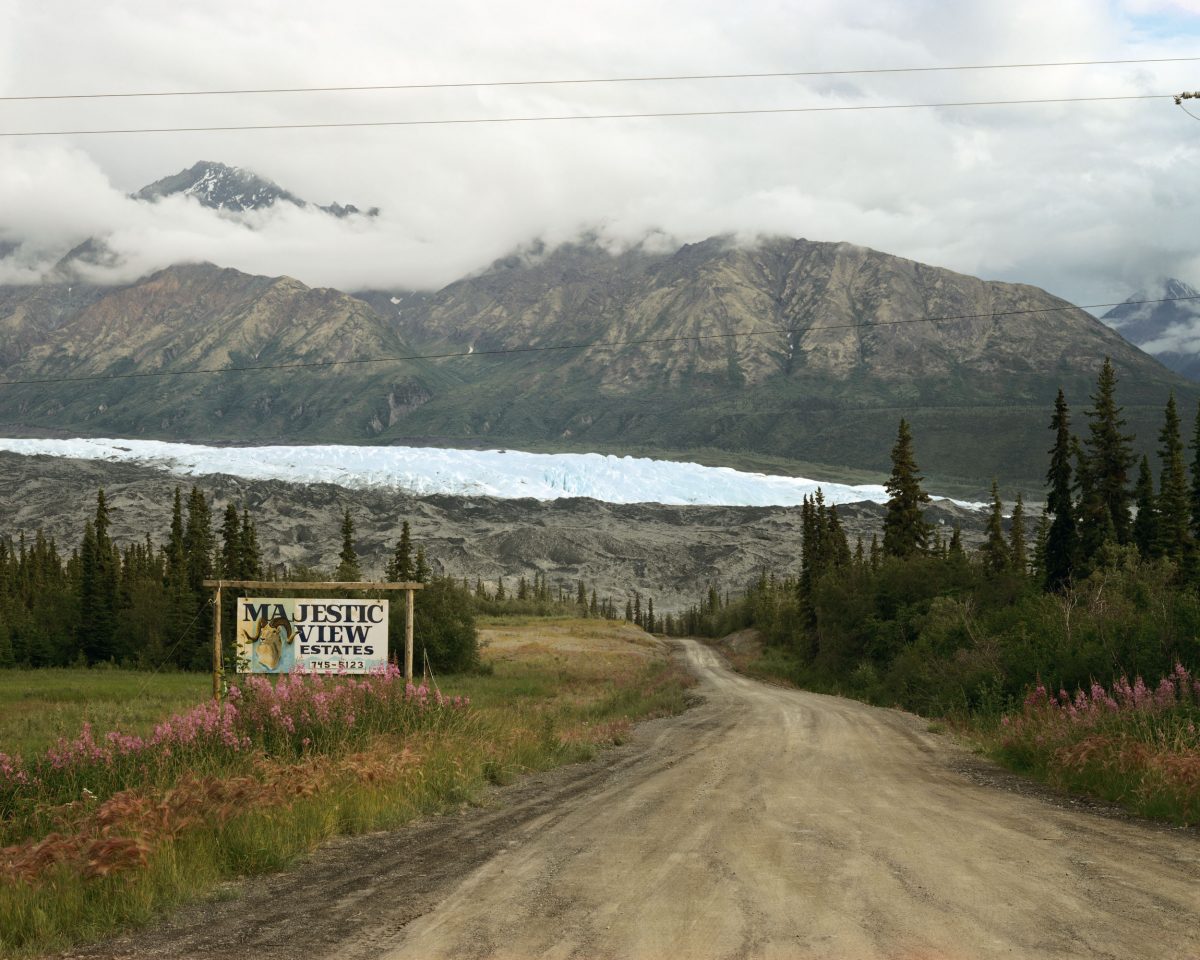 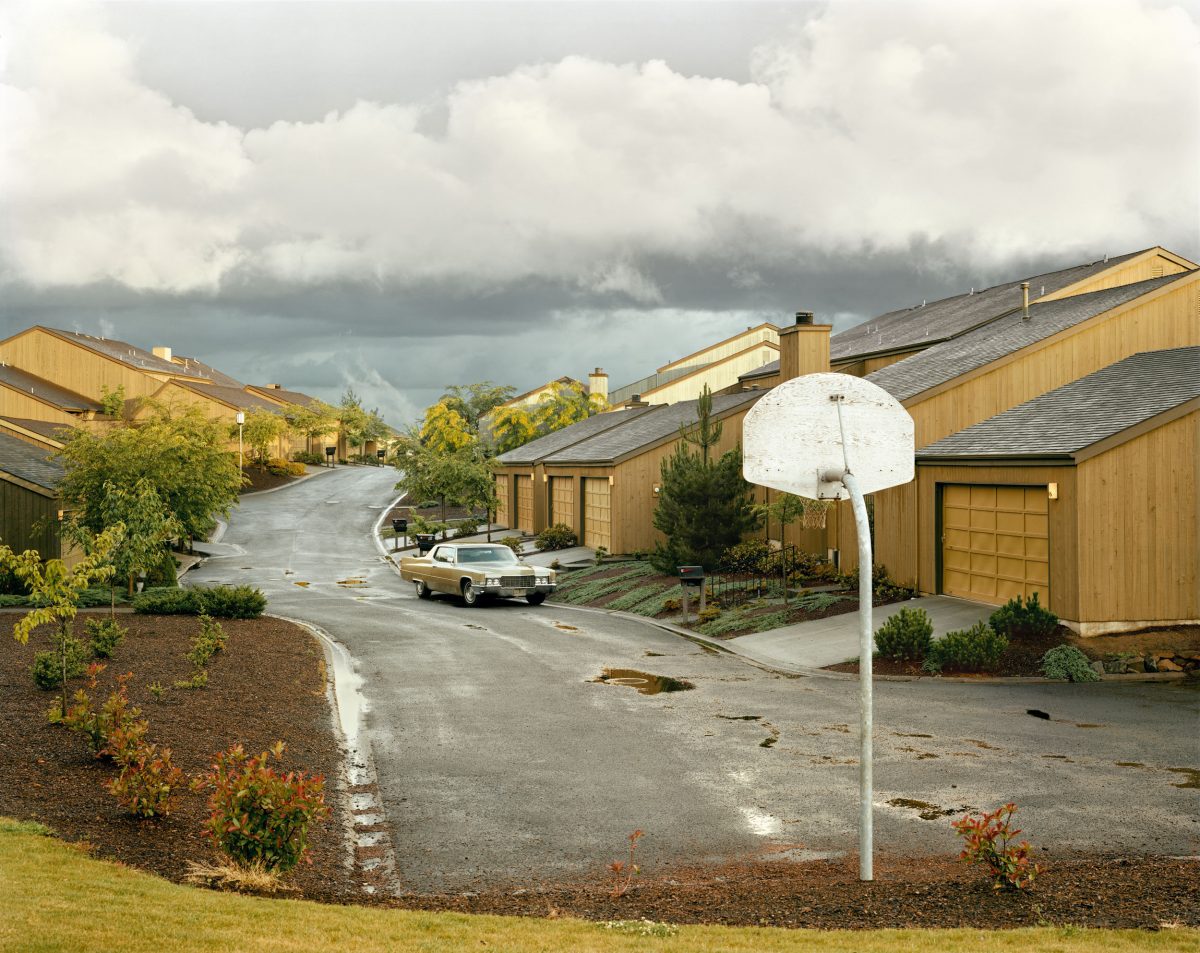 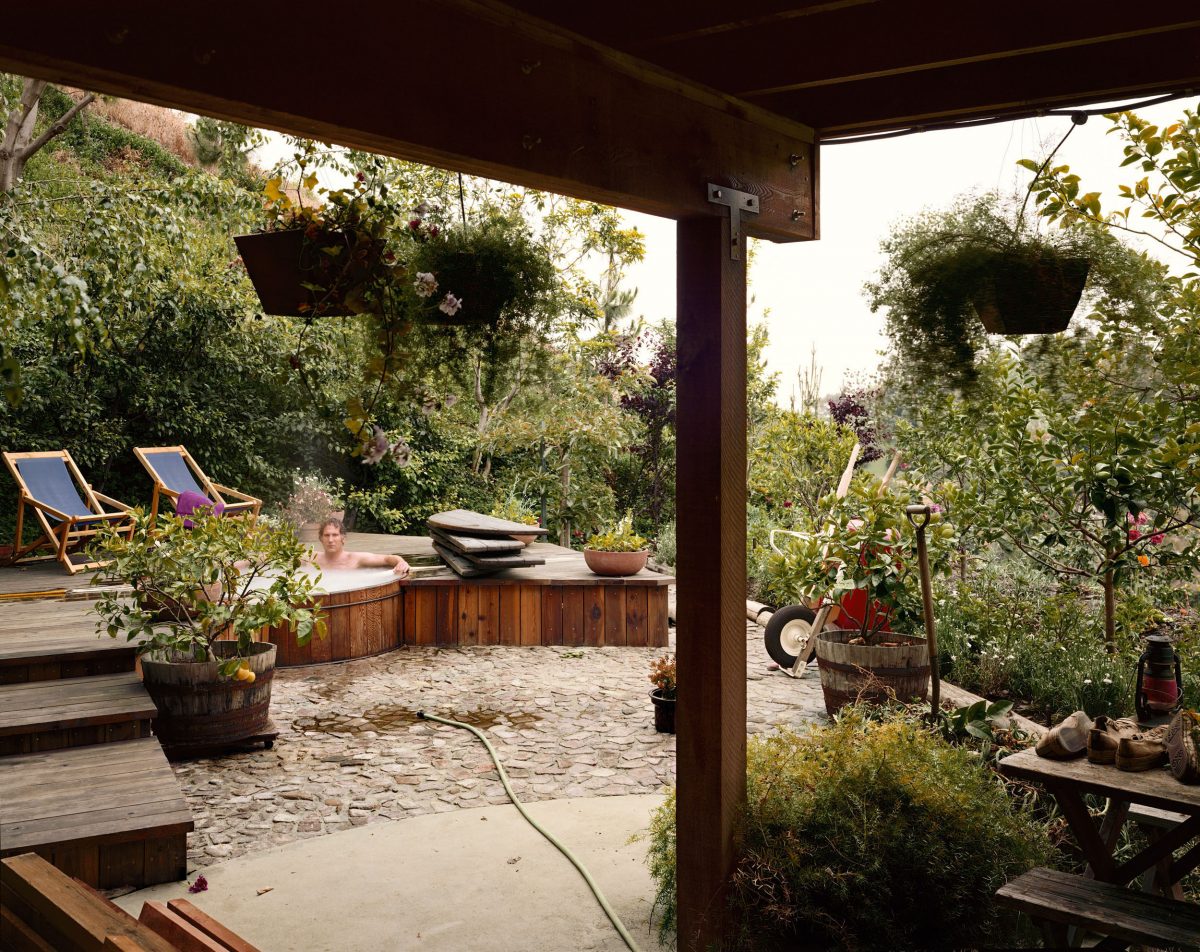 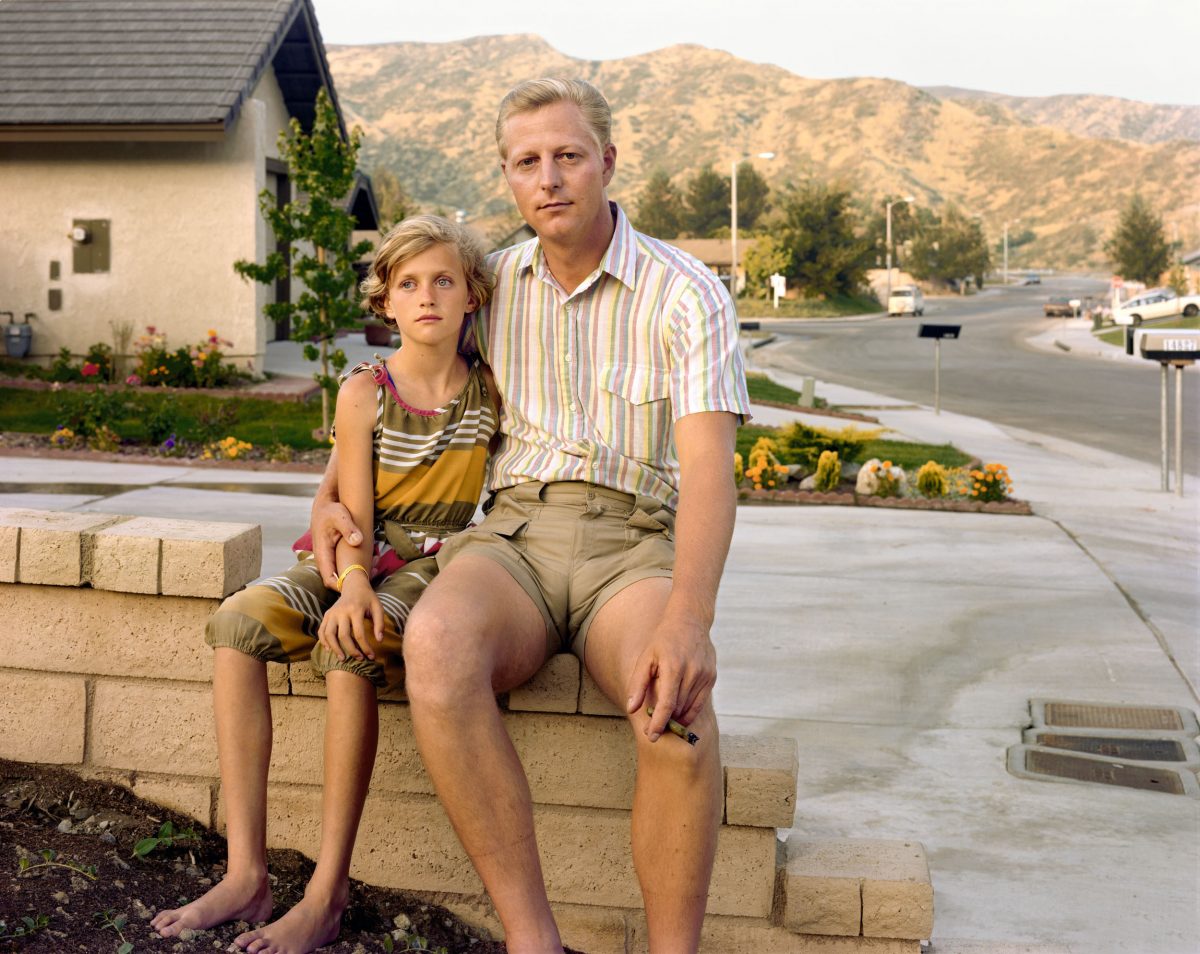 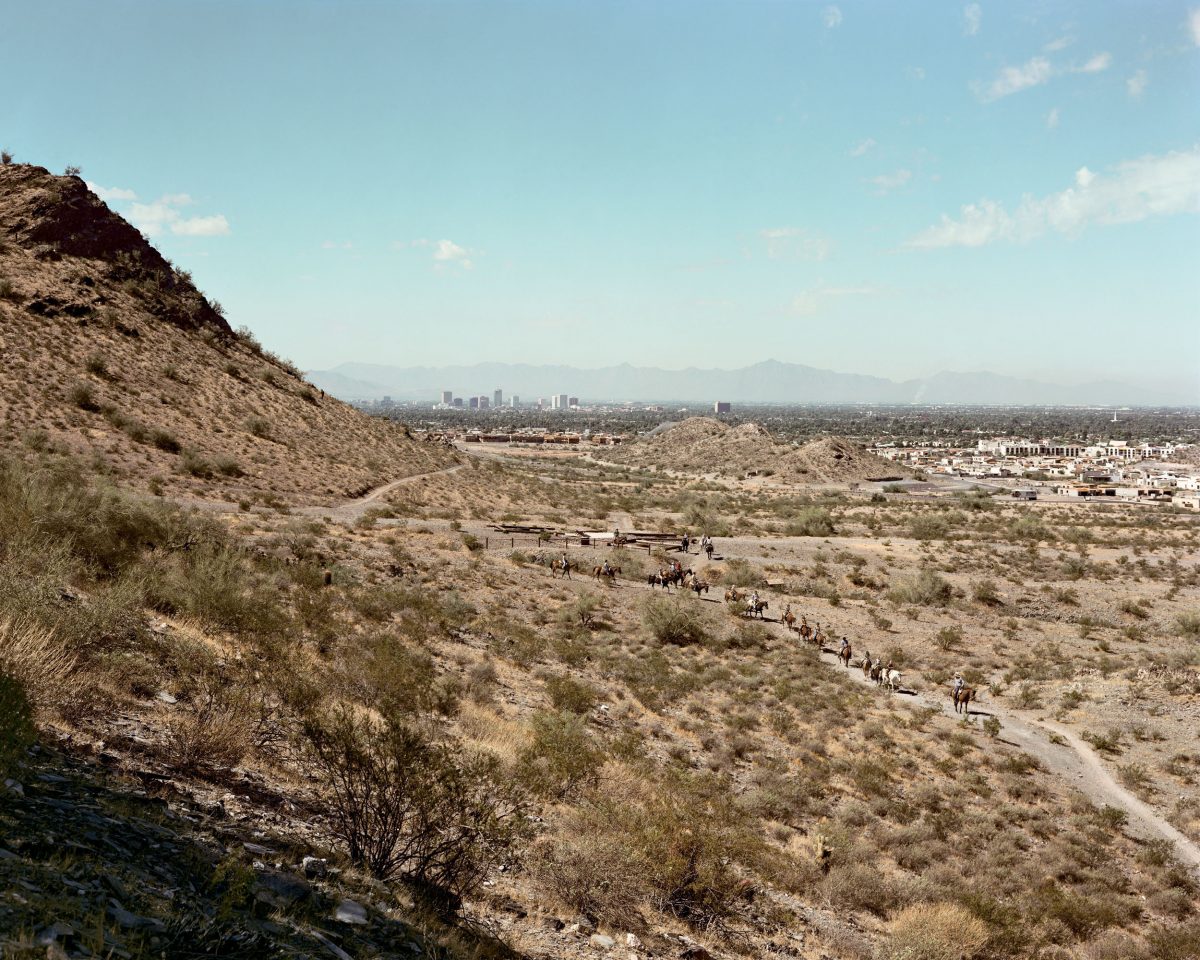 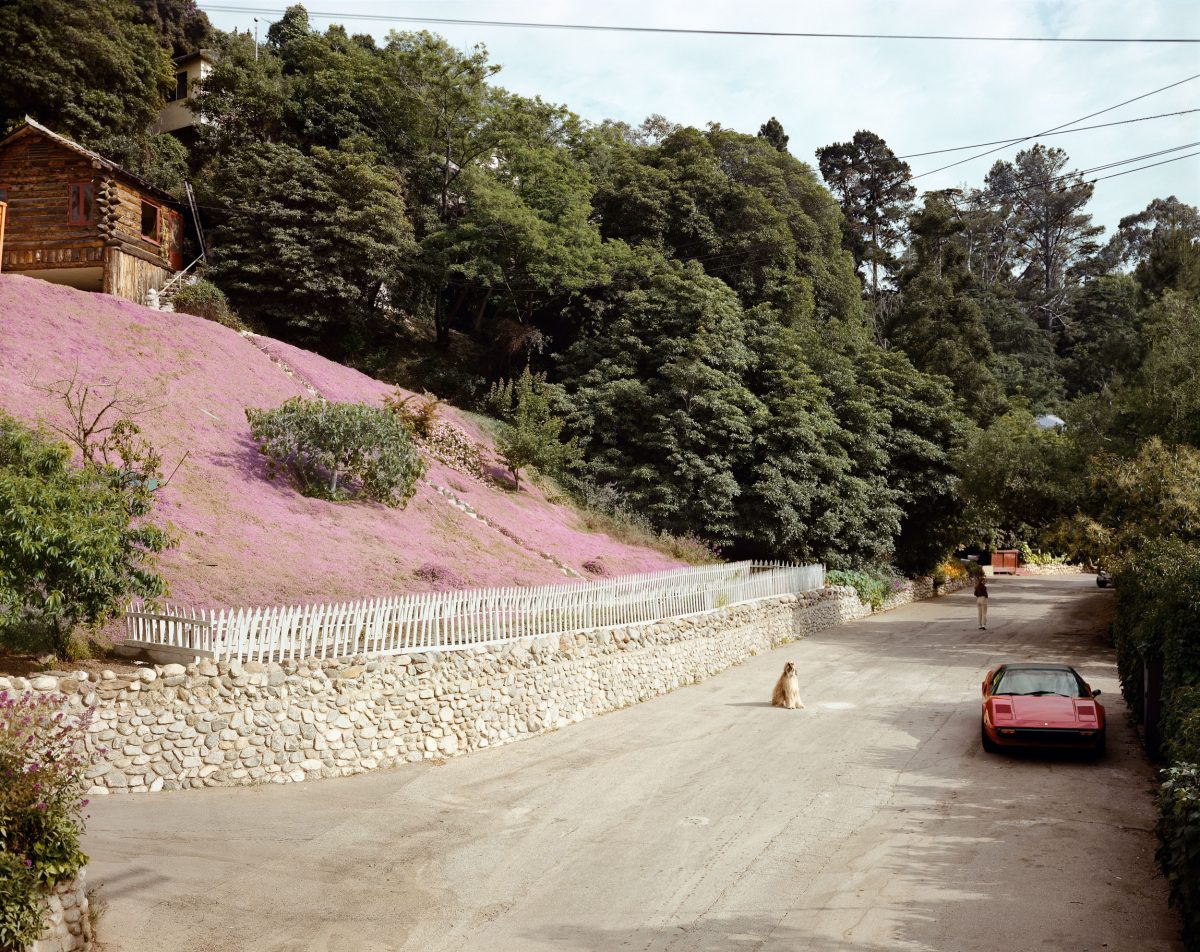 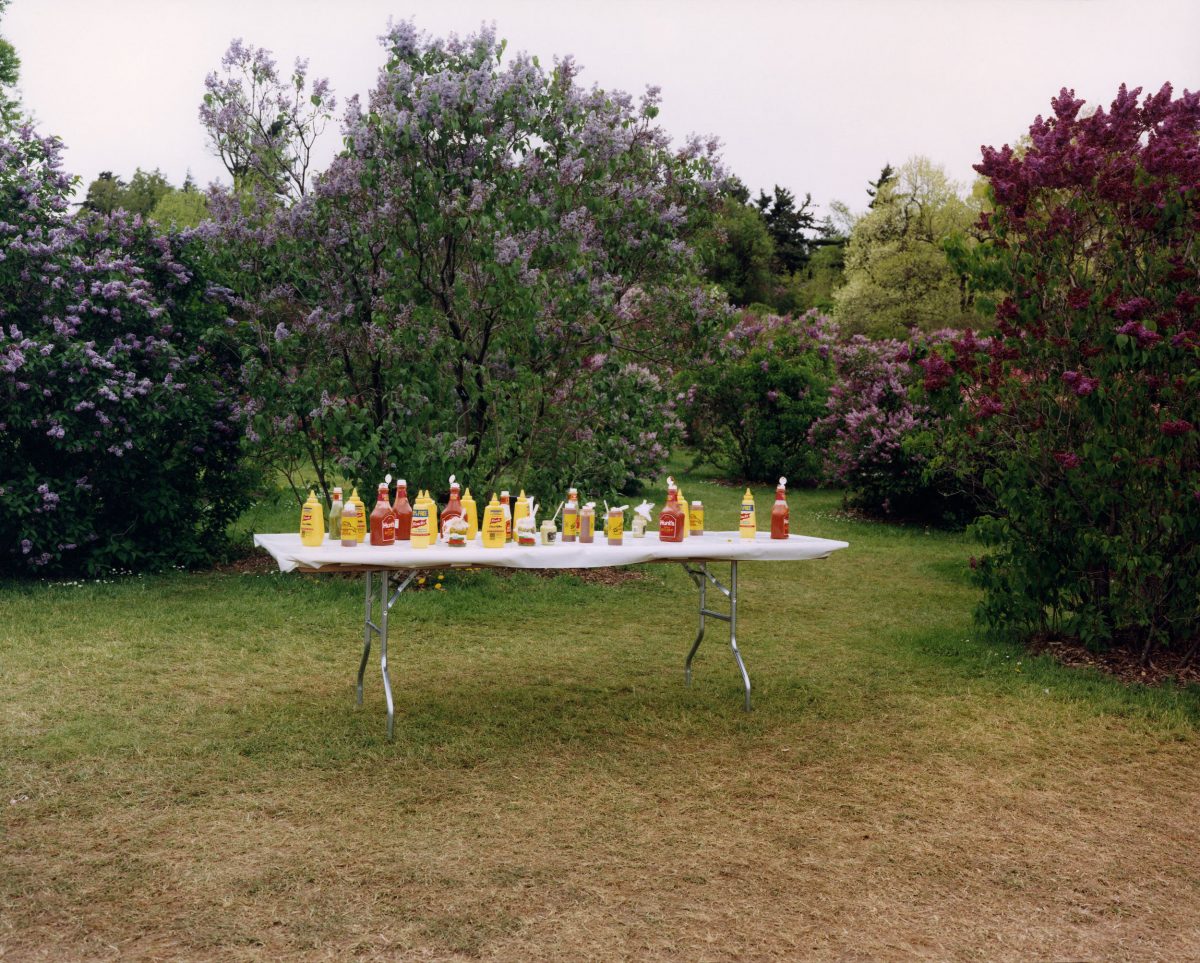 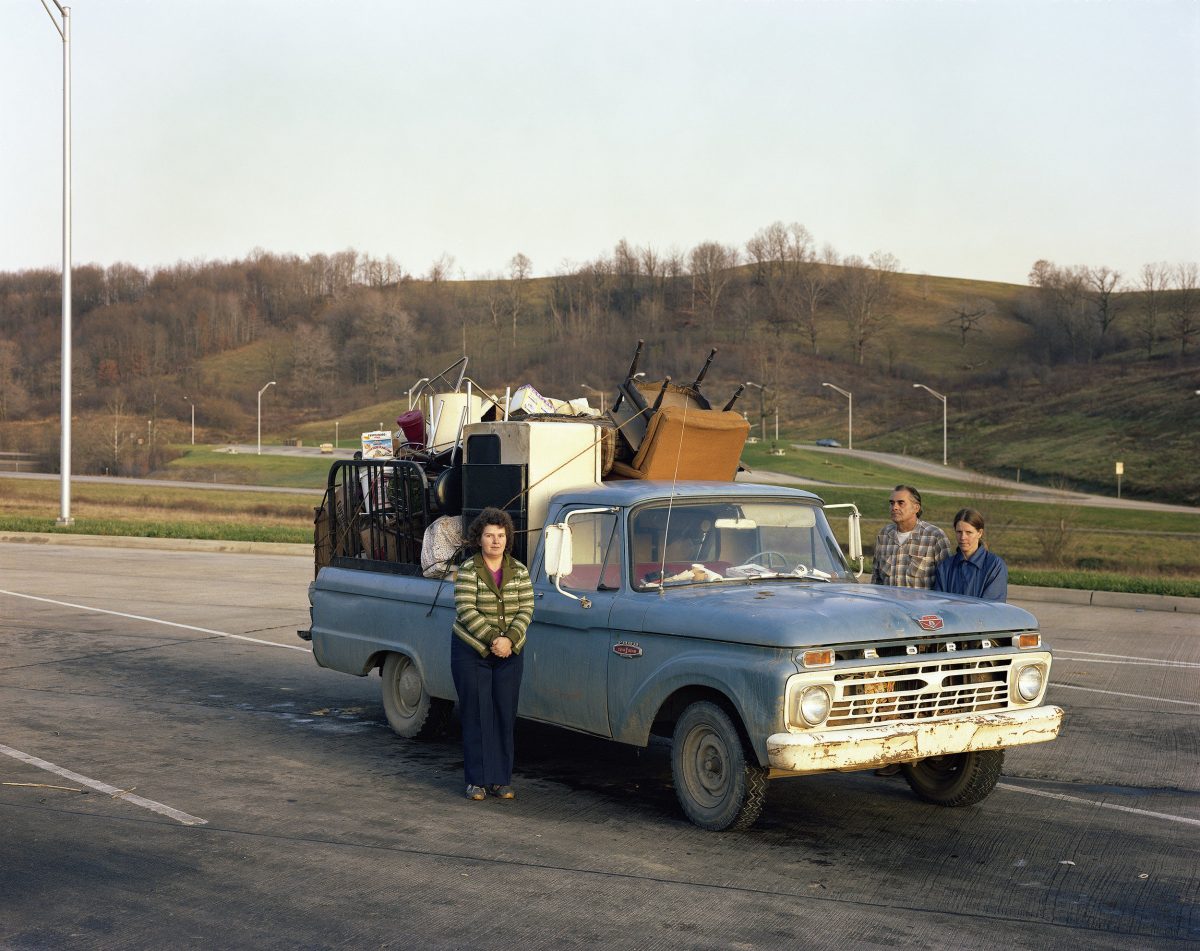 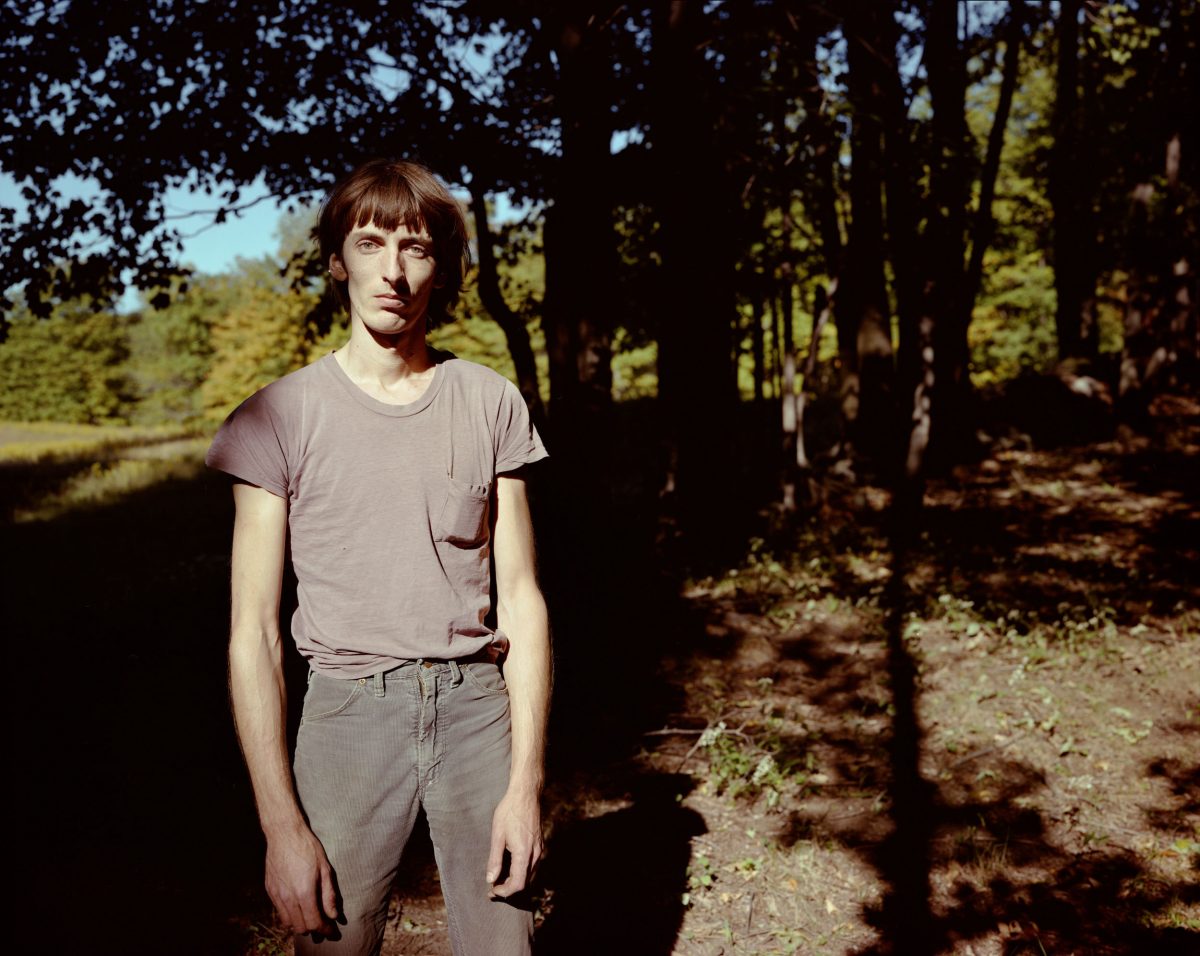 Via: Albertina, Atlas of Places