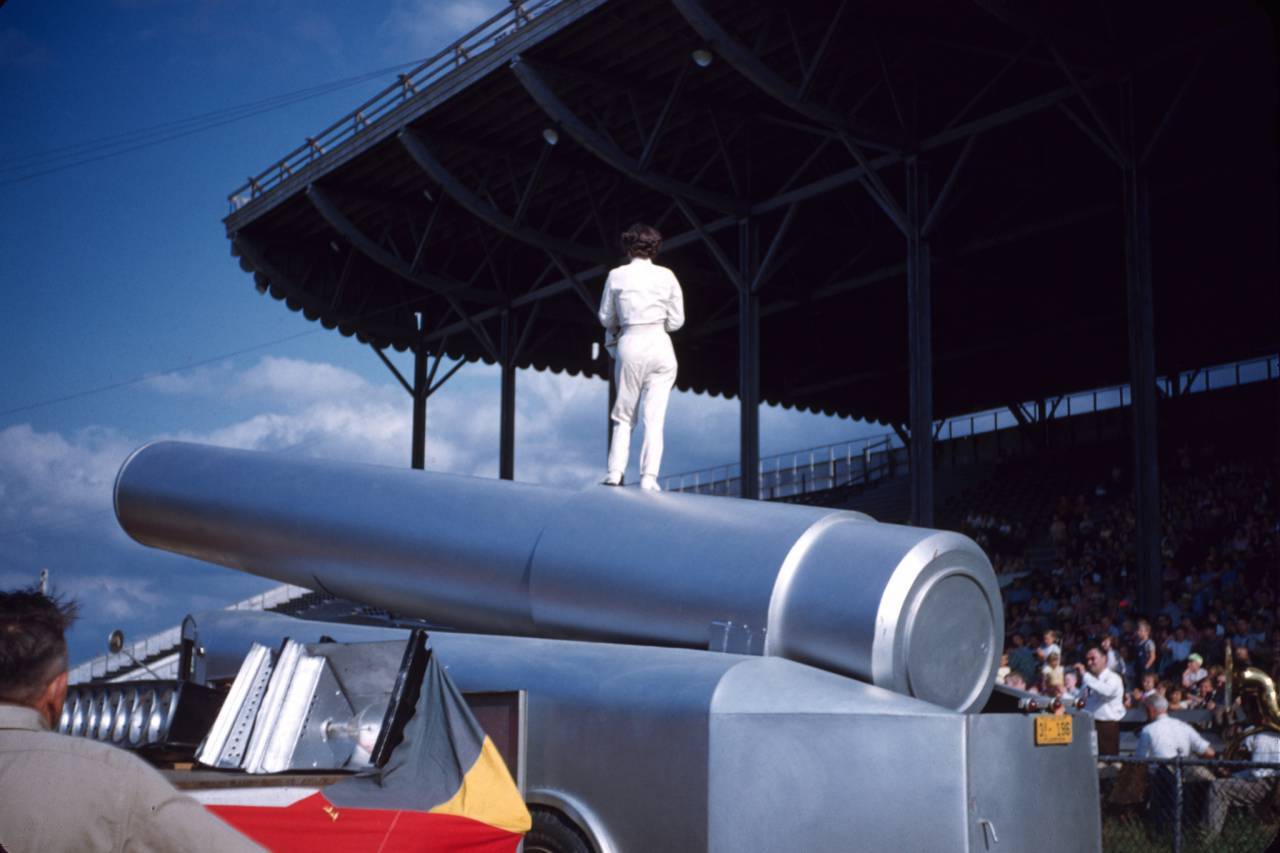 Circus pictures. Victoria Zacchini the human cannon ball lady c.1955. Victoria was actually Agnes O’Toole from Liverpool who emigrated to America to become a nanny. She made a good living working with Ringling Brothers and Barnum Circus for six years. Of course she only had to work for just five seconds a day. She appeared on the Ed Sullivan show in 1957. Although it seems she must have impersonated the real Victoria Zacchini part of a famous family of human cannonball acts and who actually created the stunt. 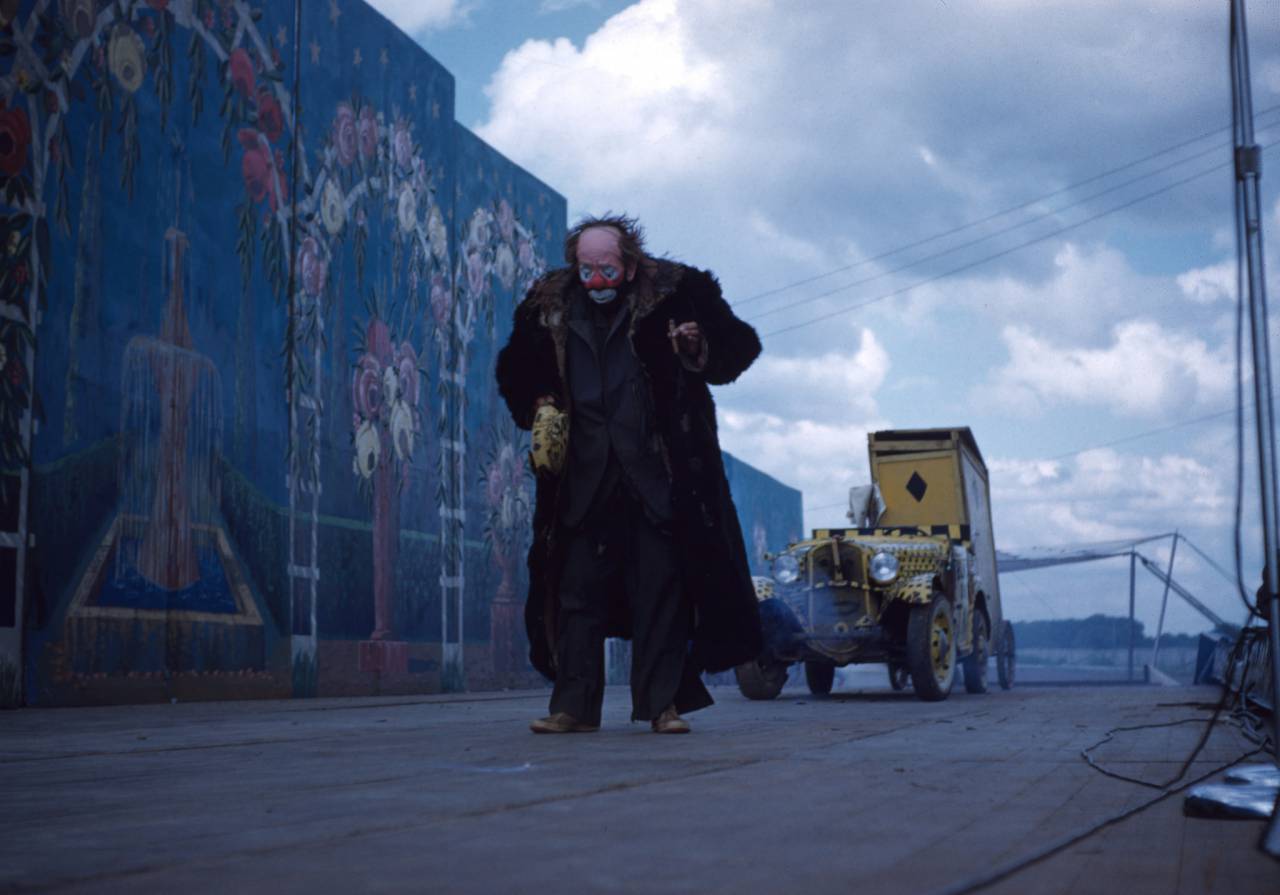 Slivers the Clown, 1954 Vern Orton. The original Slivers was Frank Oakley who committed suicide in 1916 but at his height for Barnum and Bailey’s Circus he was earning $1000 a week. 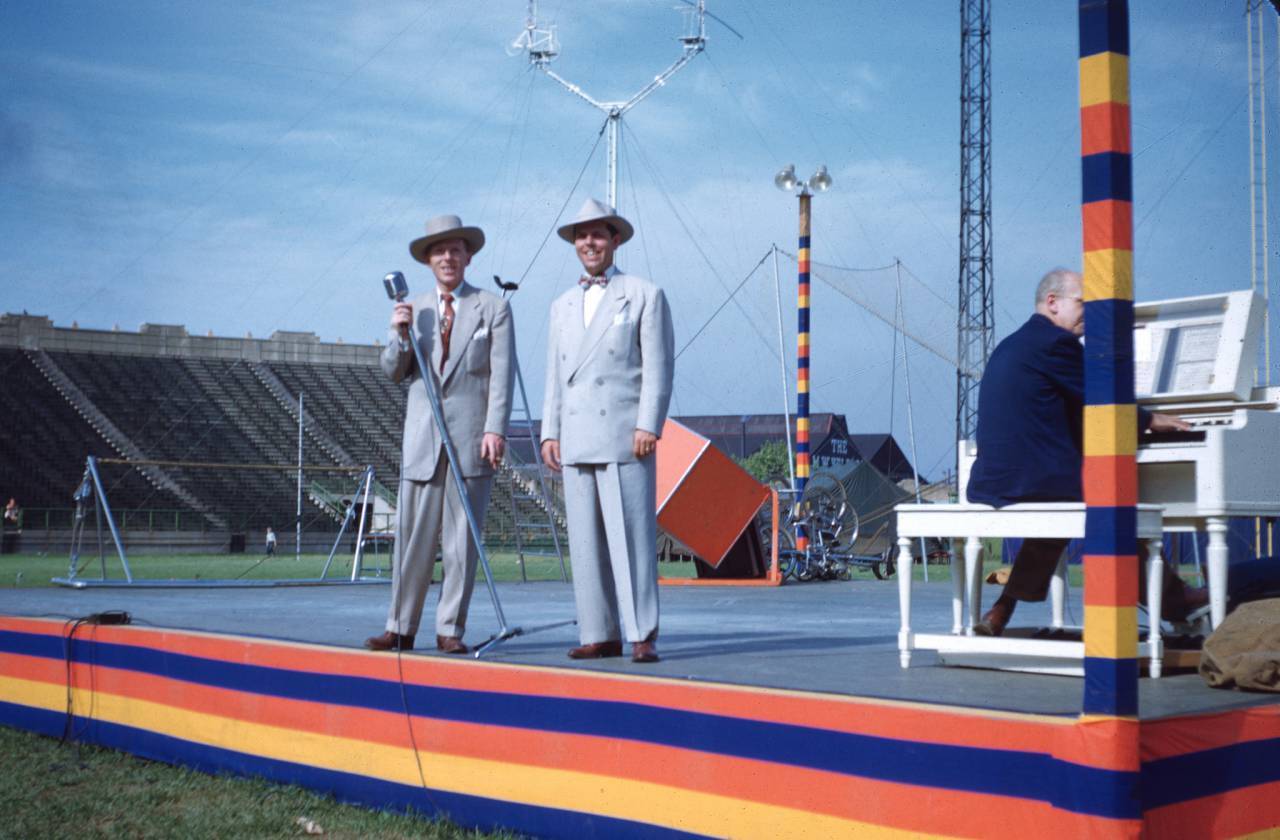 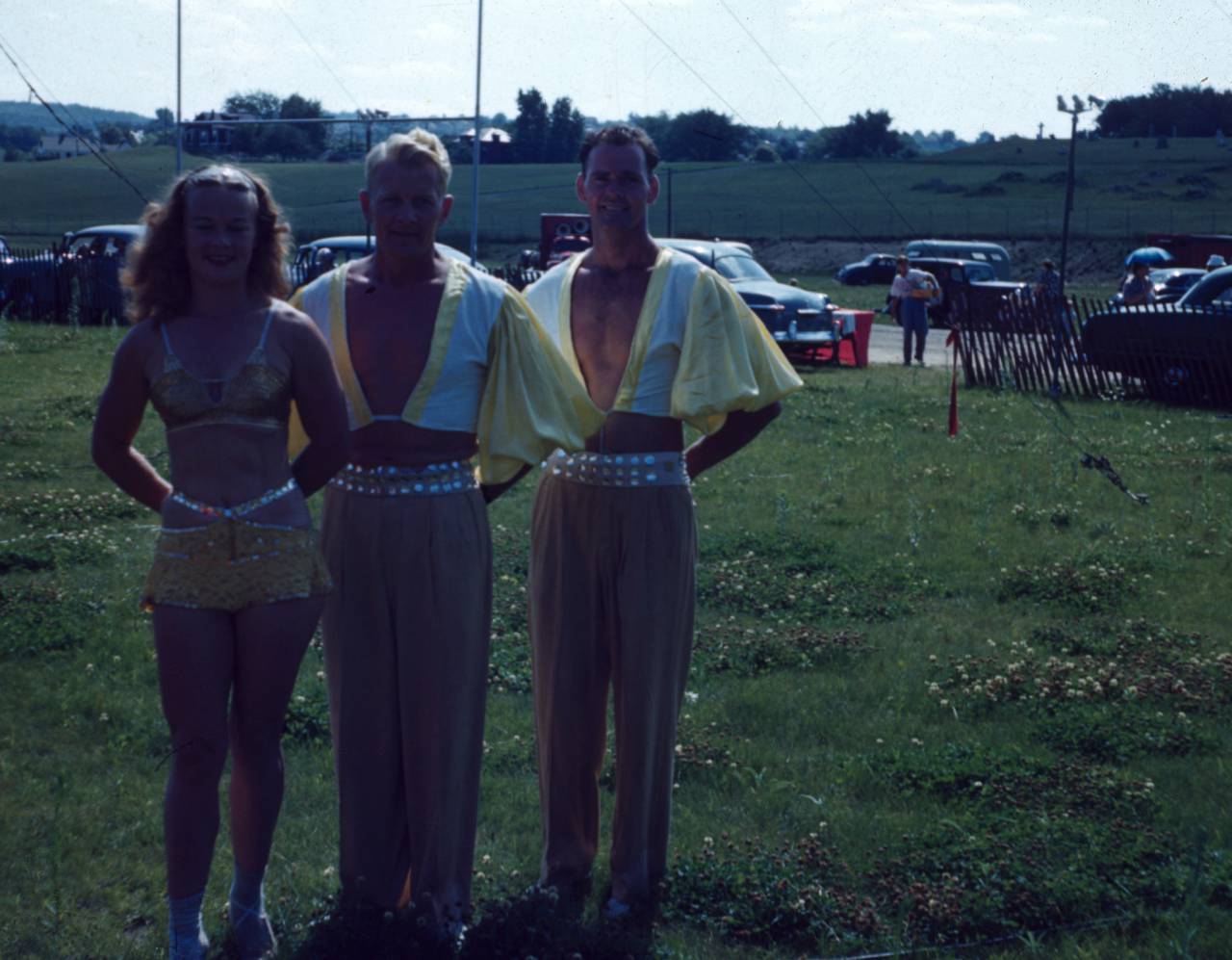 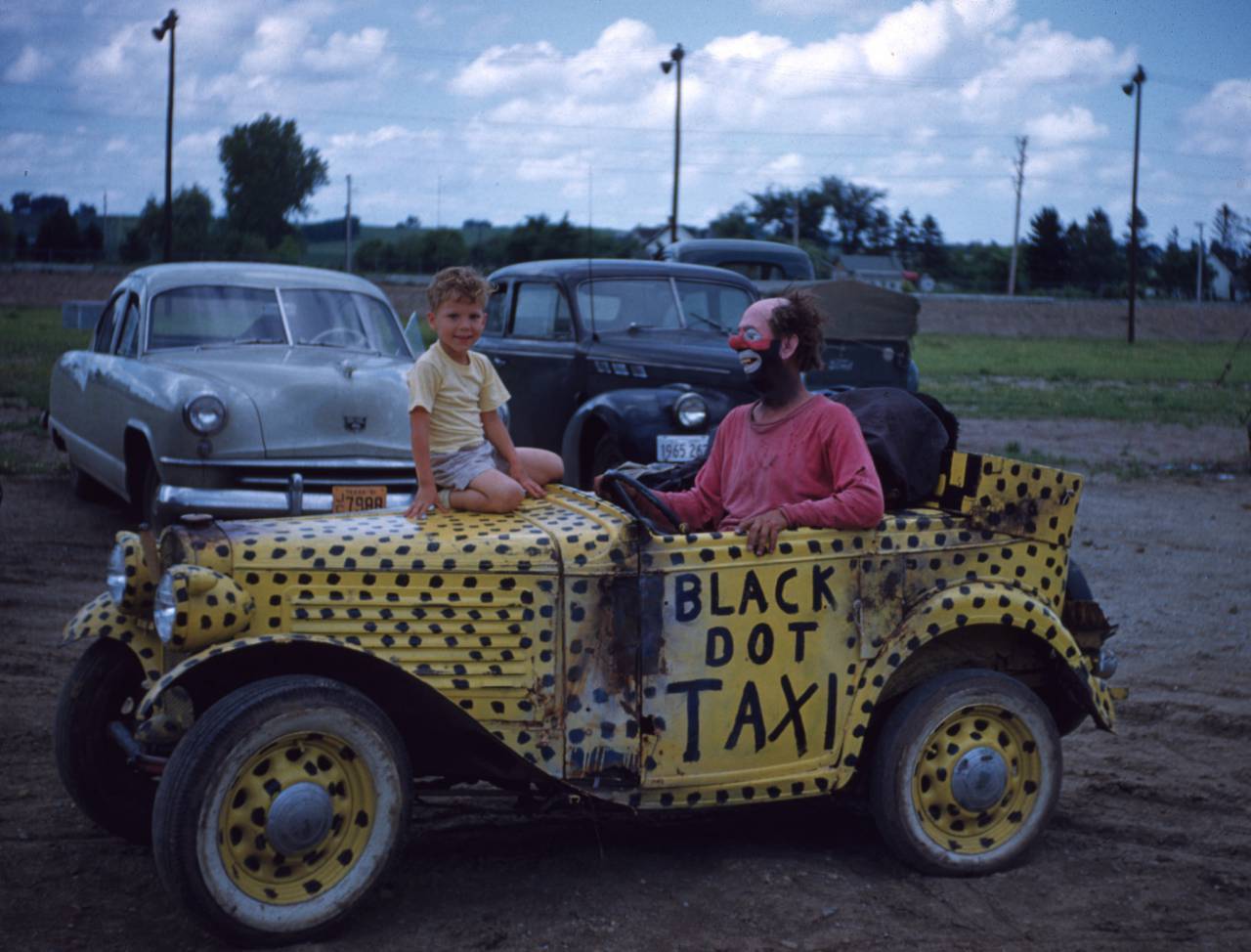 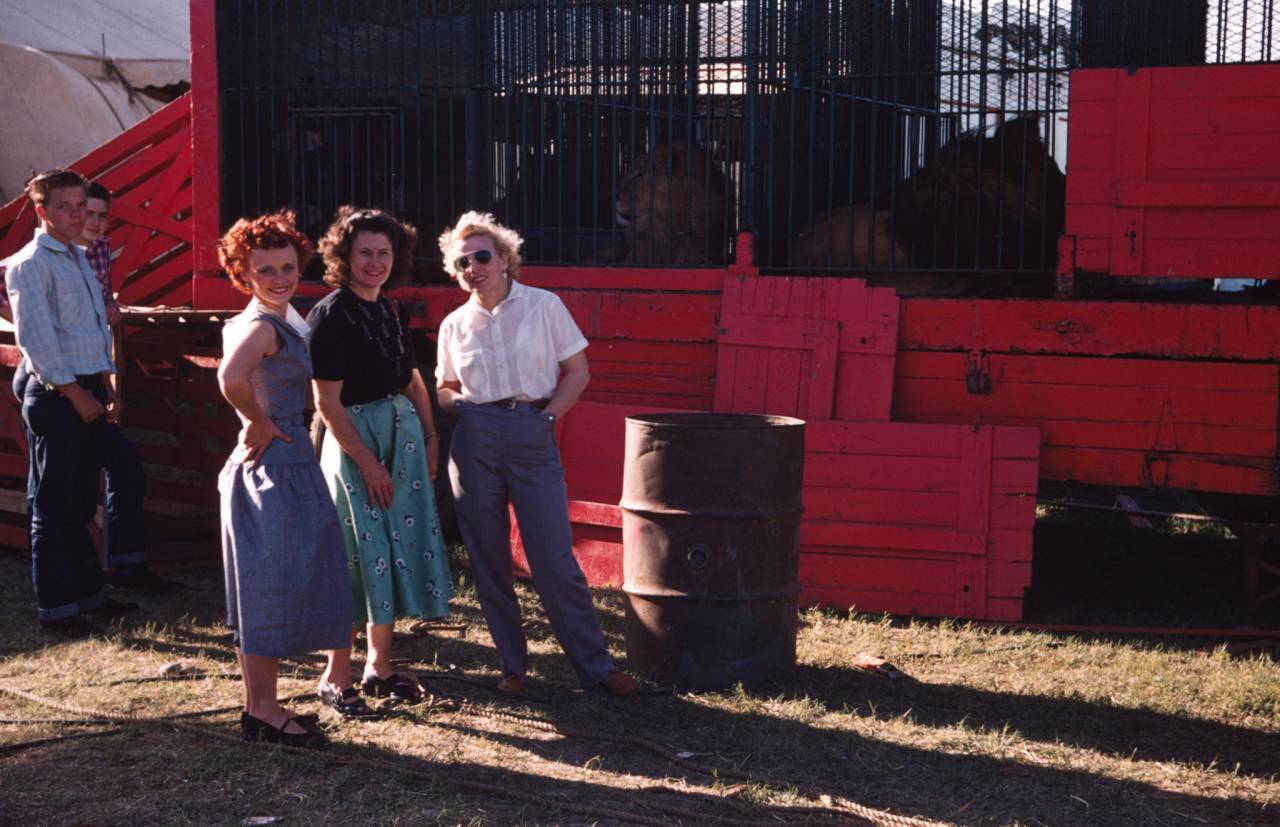 Shirley, Dorrie Orton, and Gracie at the Kelly-Miller Circus, 1954 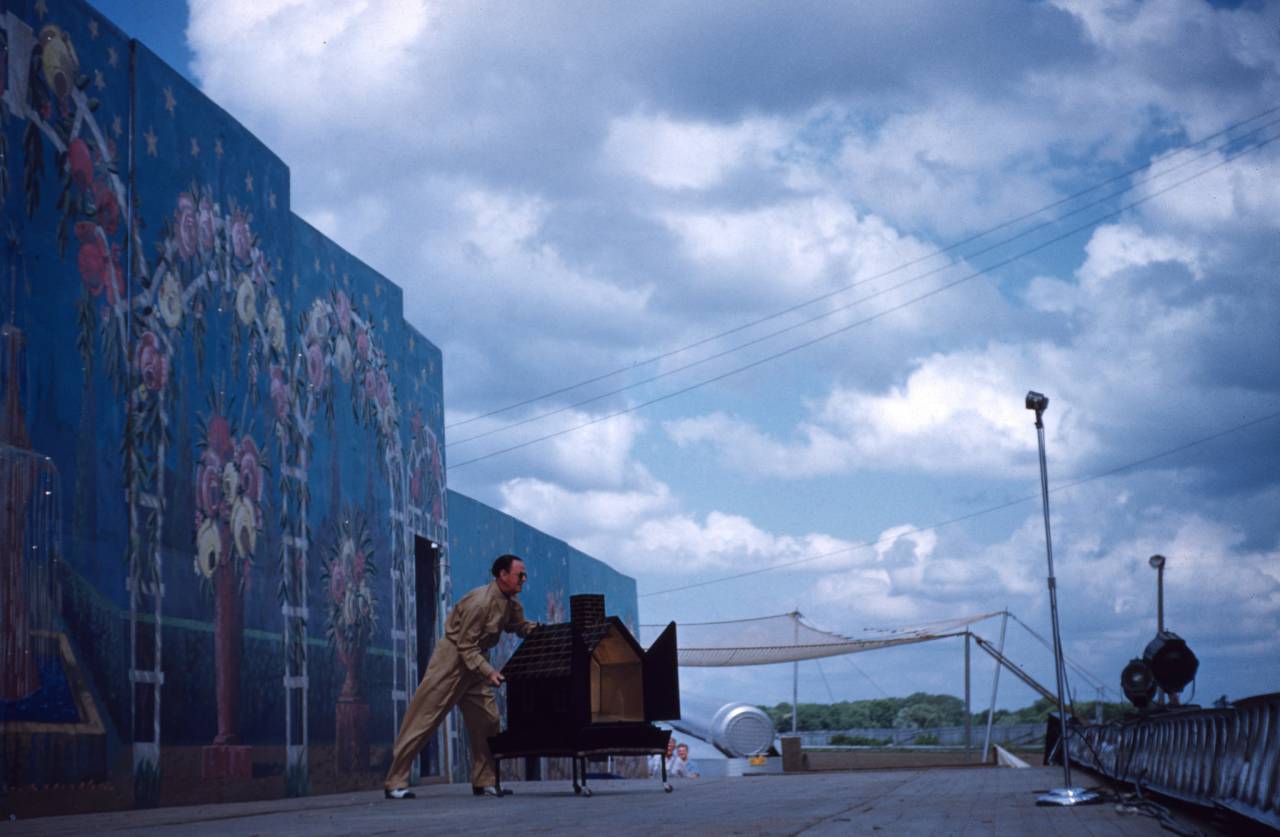 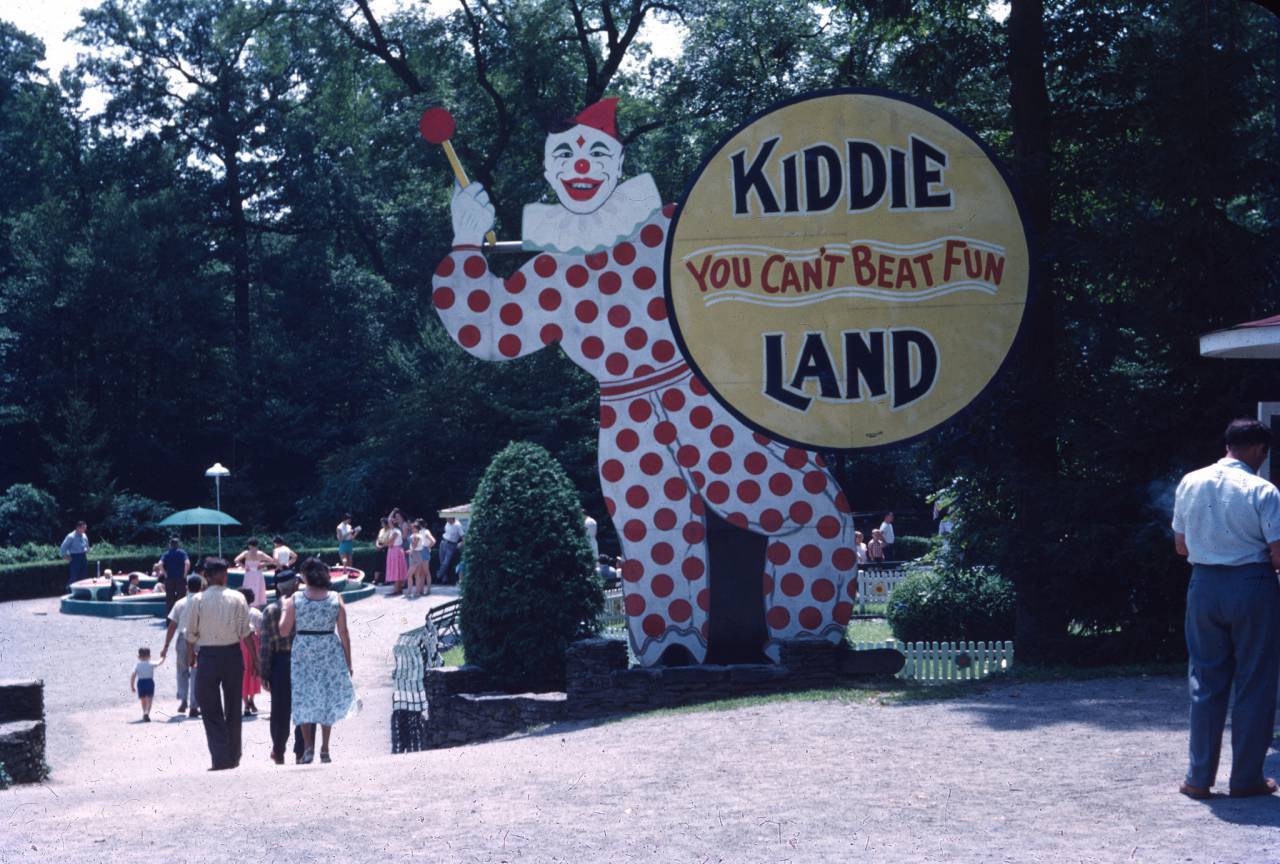 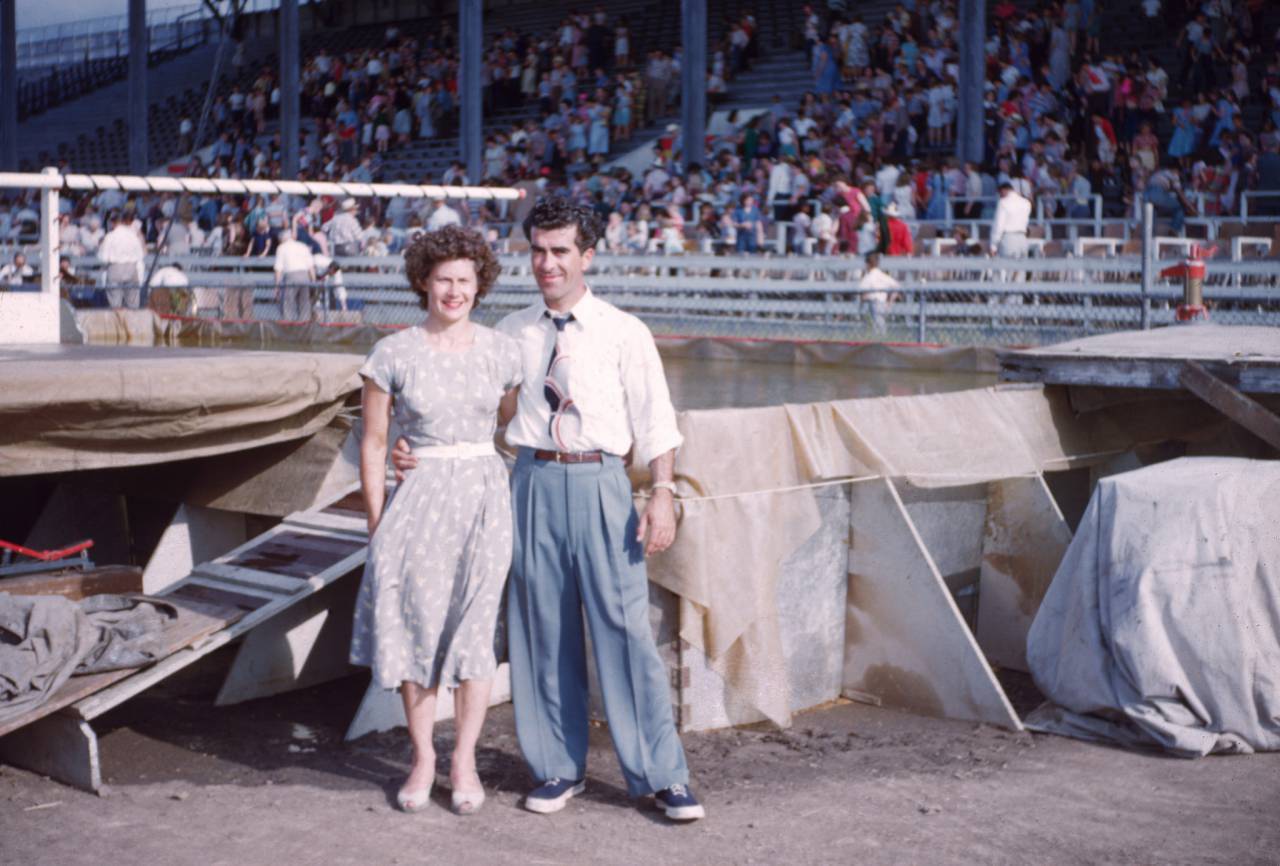 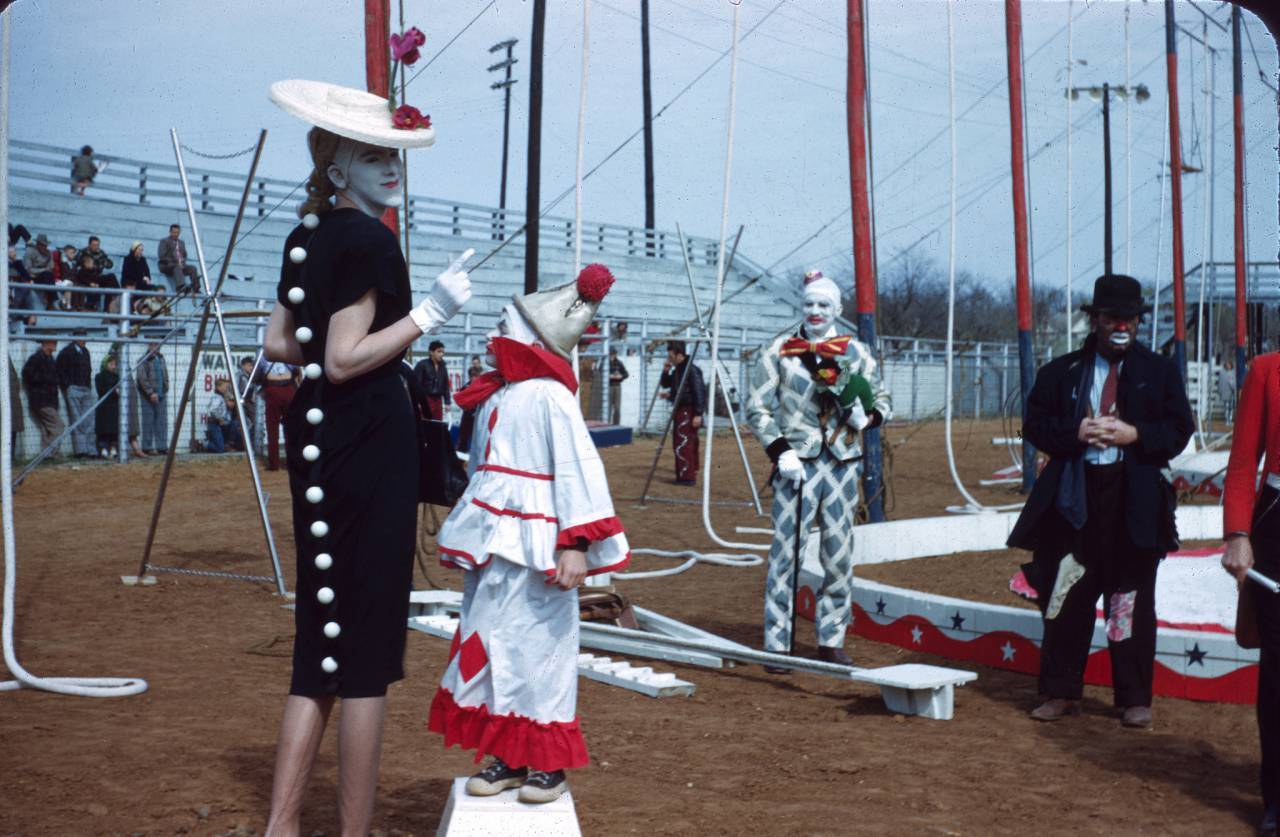 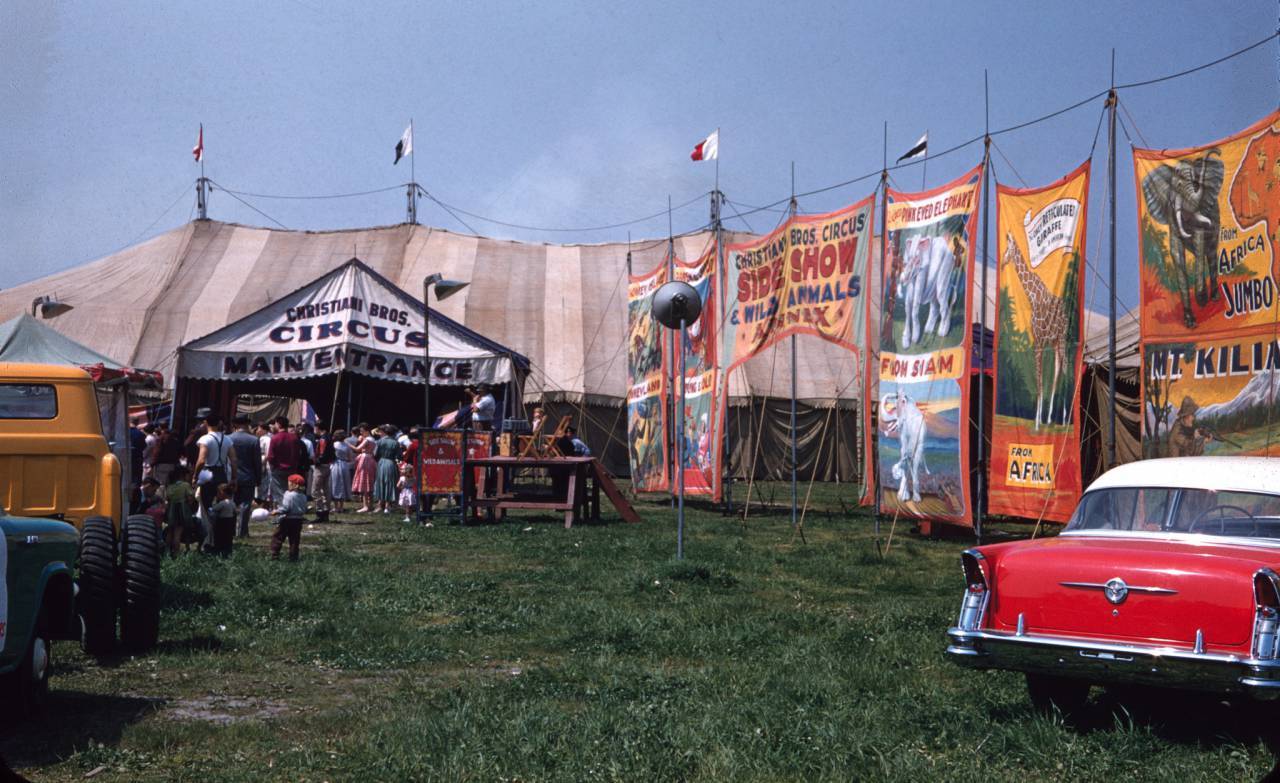 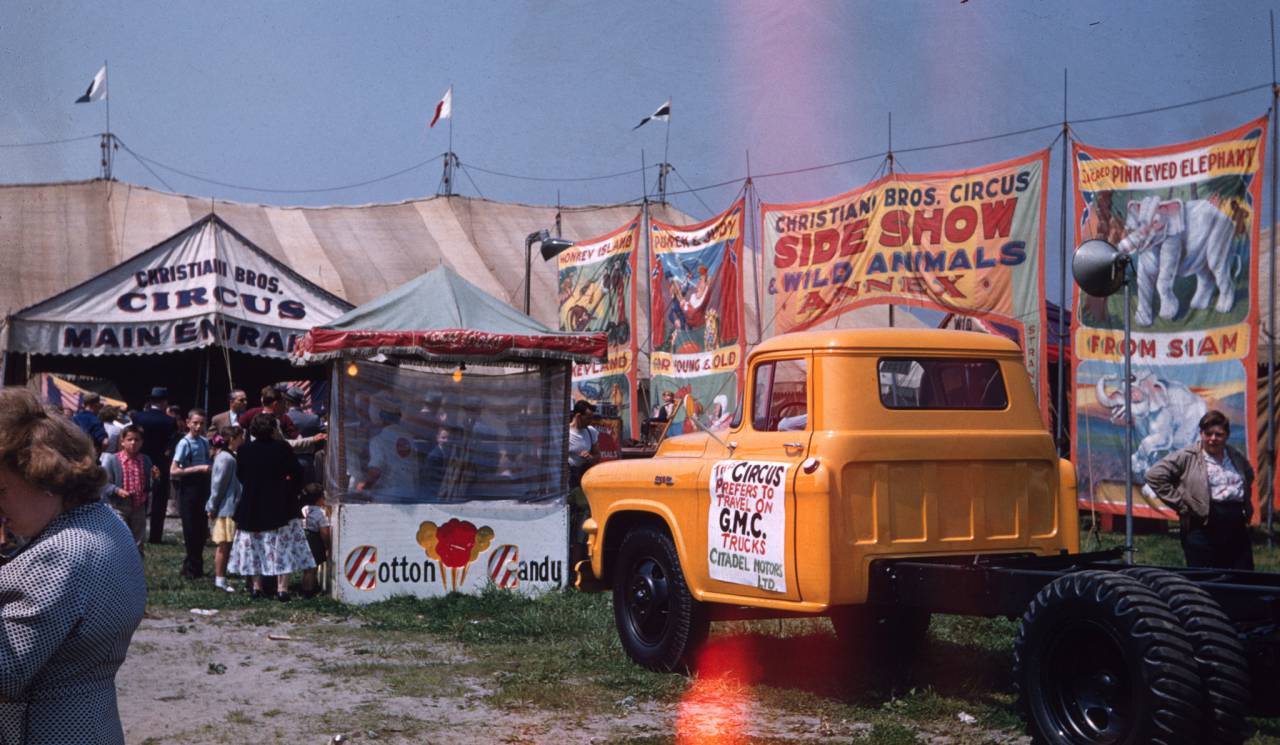 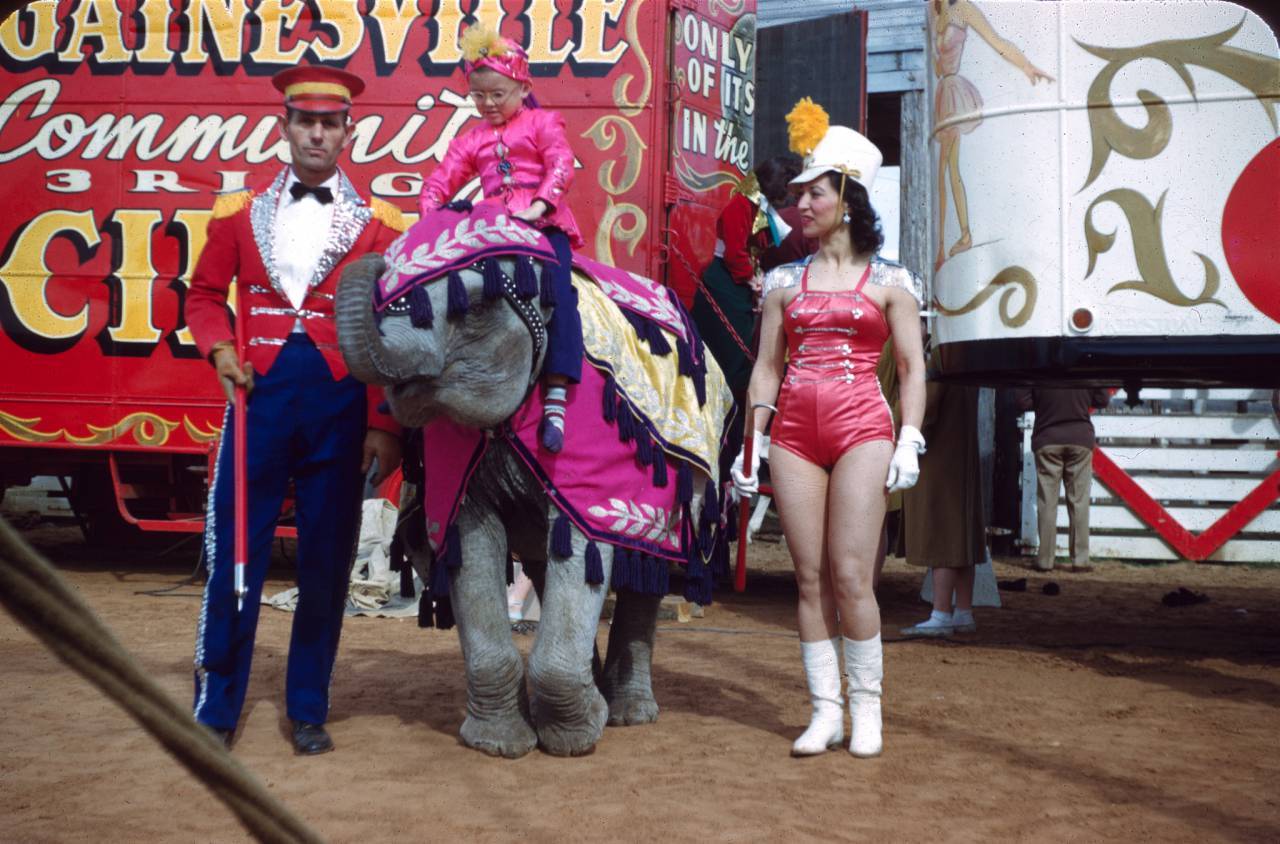 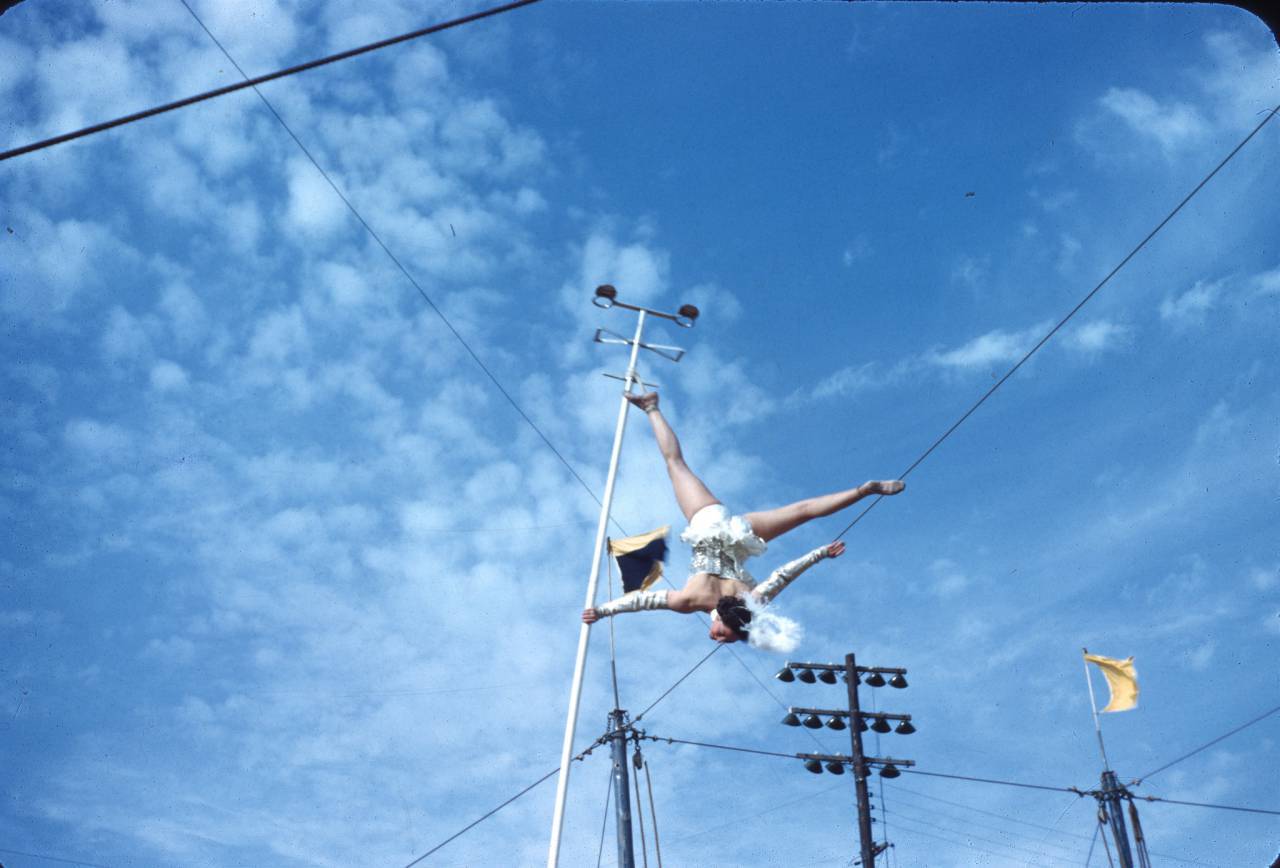 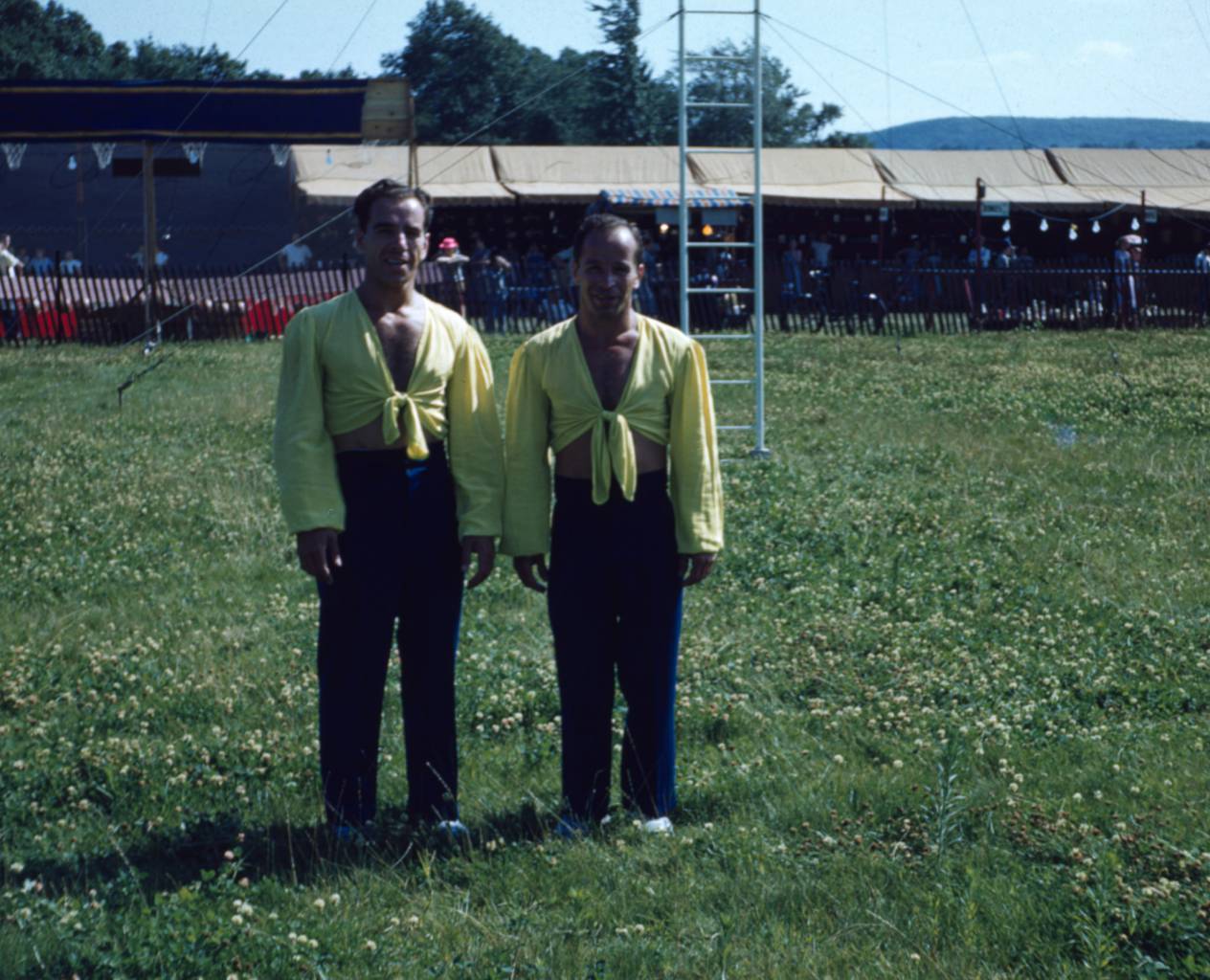