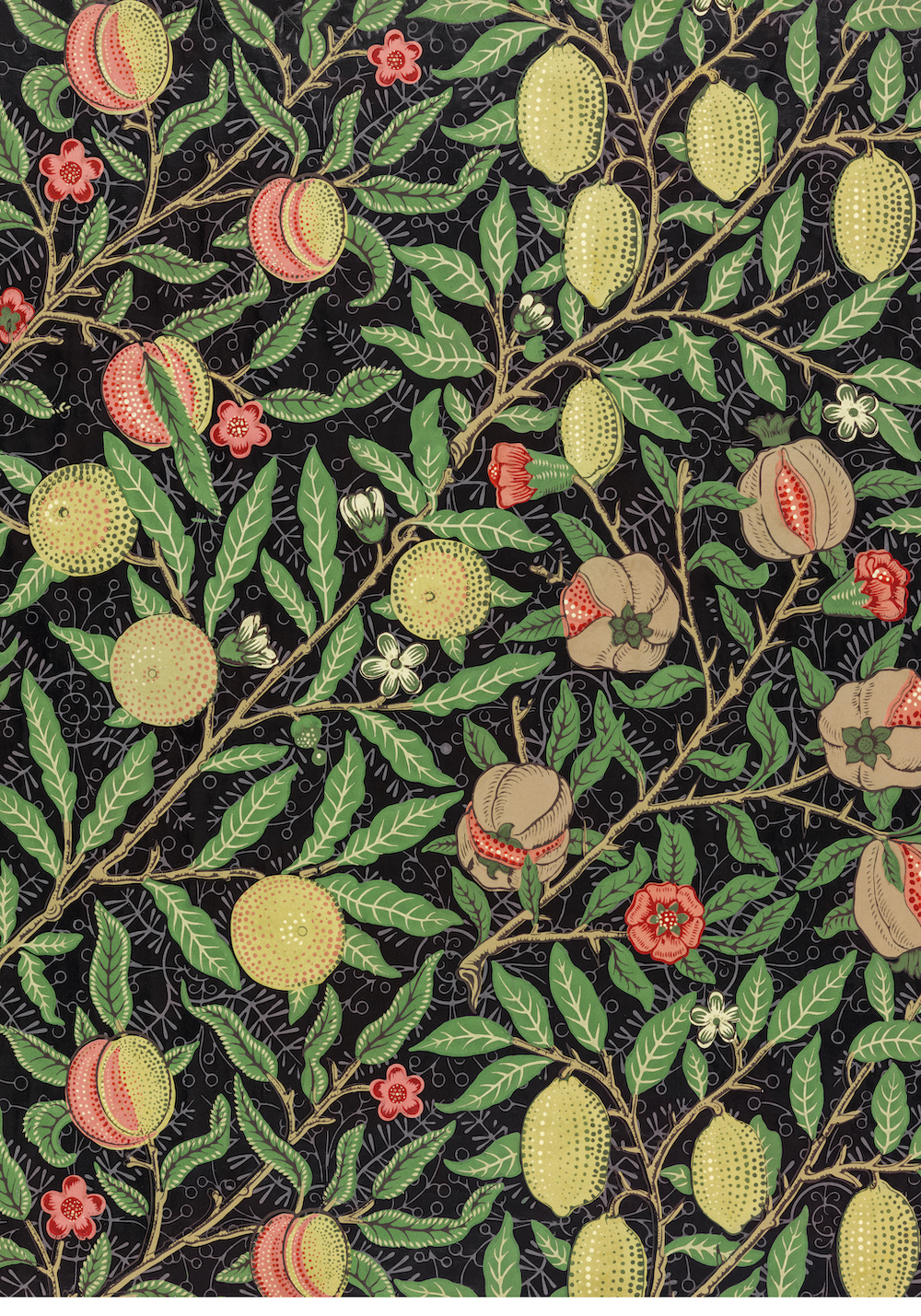 The use of wrapping paper is first documented in ancient China, where paper was invented in 2nd century BC. In the Southern Song dynasty, monetary gifts were wrapped with paper, forming an envelope known as a chih pao. In the Chinese text Thien Kung Khai Wu, Sung Ying-Hsing states that the coarsest wrapping paper is manufactured with rice straws and bamboo fiber.

In Japan, furoshiki, a reusable wrapping cloth, has been around since the Edo period. Korean bojagi dates from the Three Kingdoms Period, possibly as early as the first century A.D.  The Victorians used elaborately decorated paper.

In 1917, things altered when Joyce and Ronnie Hall (Hallmark) sold out of tissue and manila papers at their Kansas City, Missouri, stationery store and instead offered the “fancy French paper”used for lining envelopes at $0.10 a sheet. It sold out fast.

A year last the brothers offered the lining paper as gift wrap. By 1919, the brother were selling their own printed wapping paper.

We’ve a great range of gift paper and Christmas wrapping paper in the Flashbak Shop. Subscribers to our free newsletter get discounts. You can sign up here. 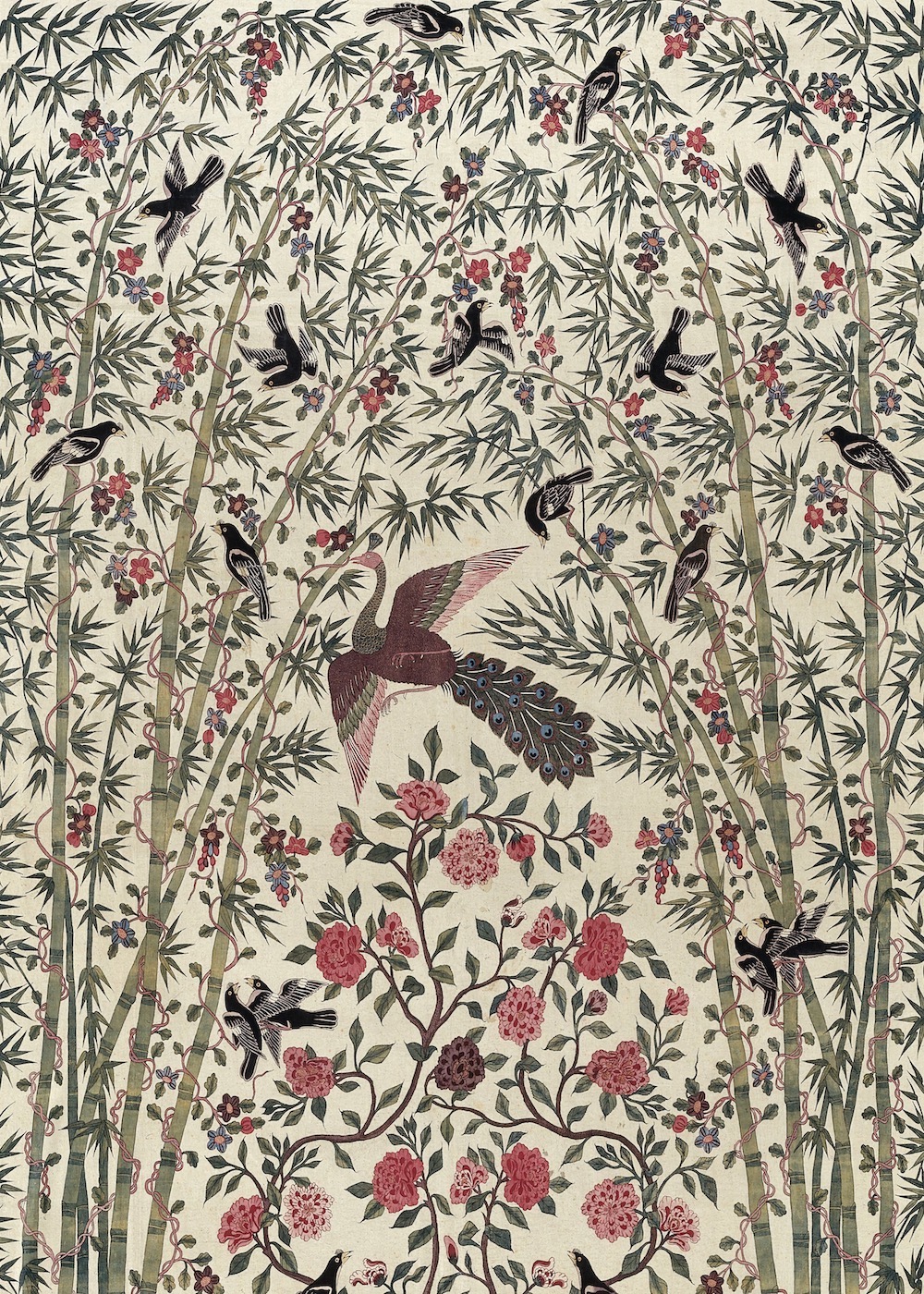 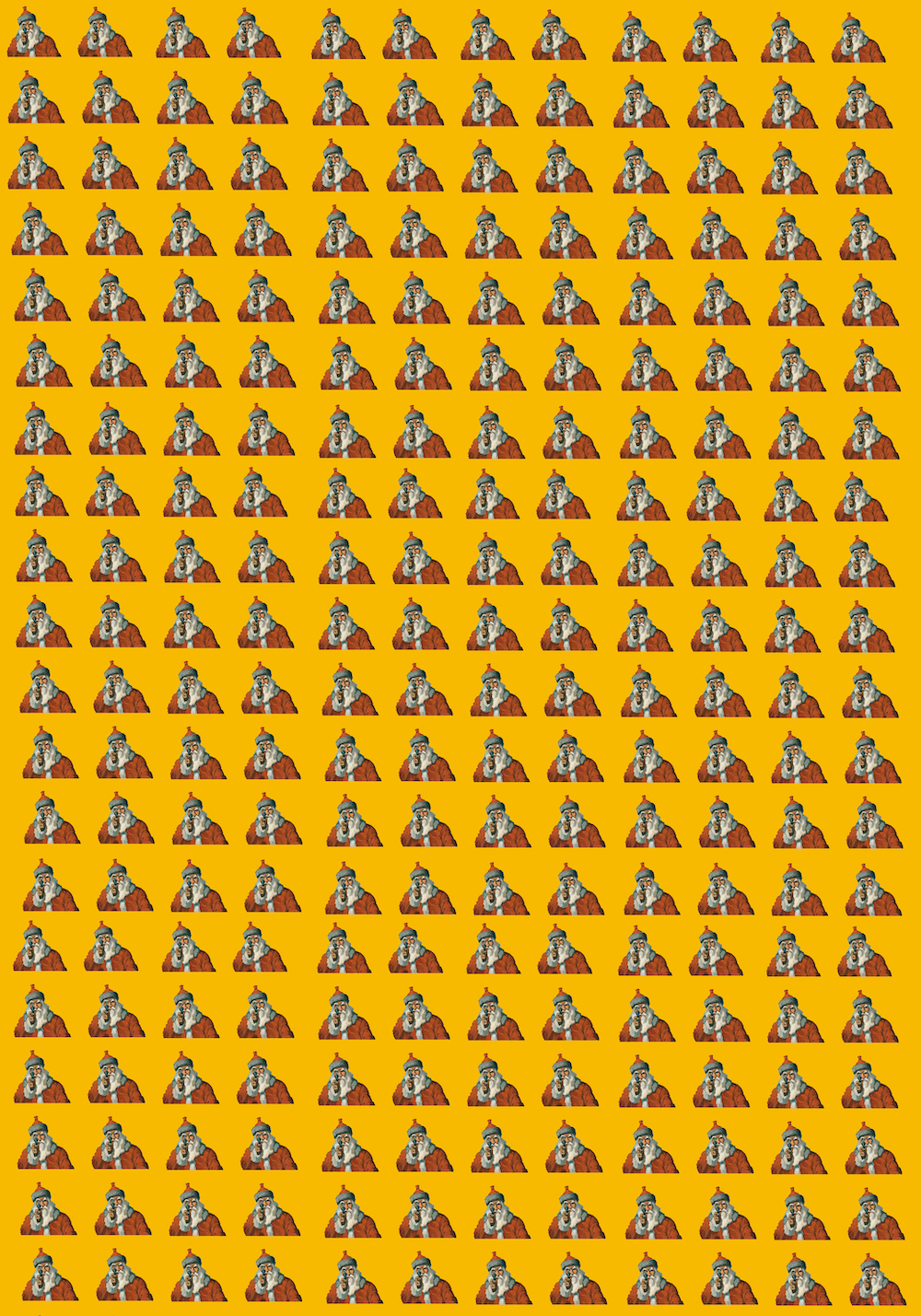 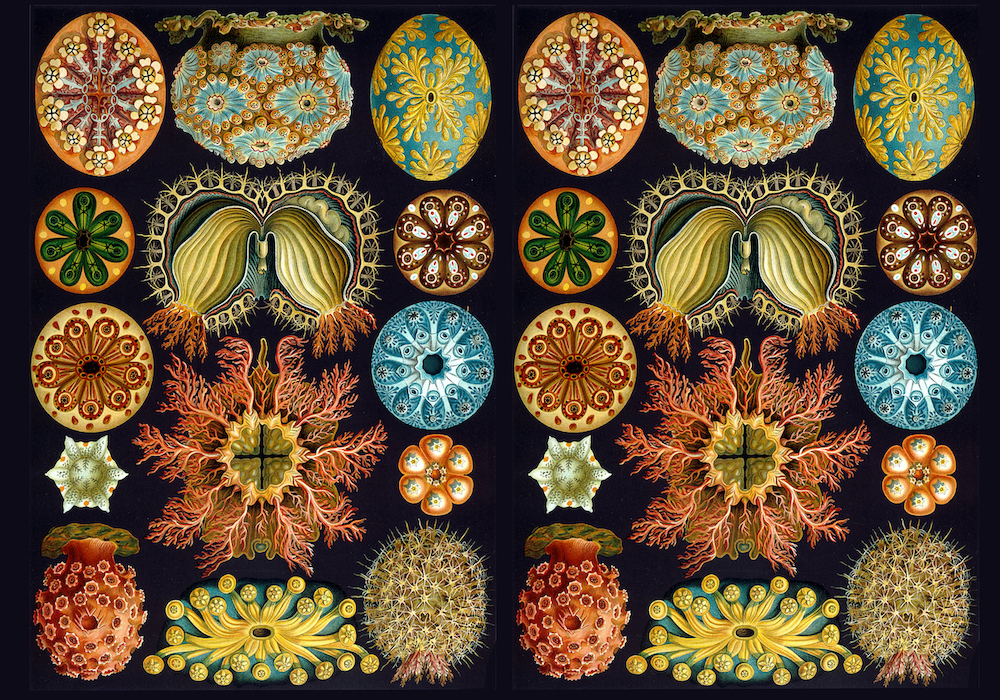 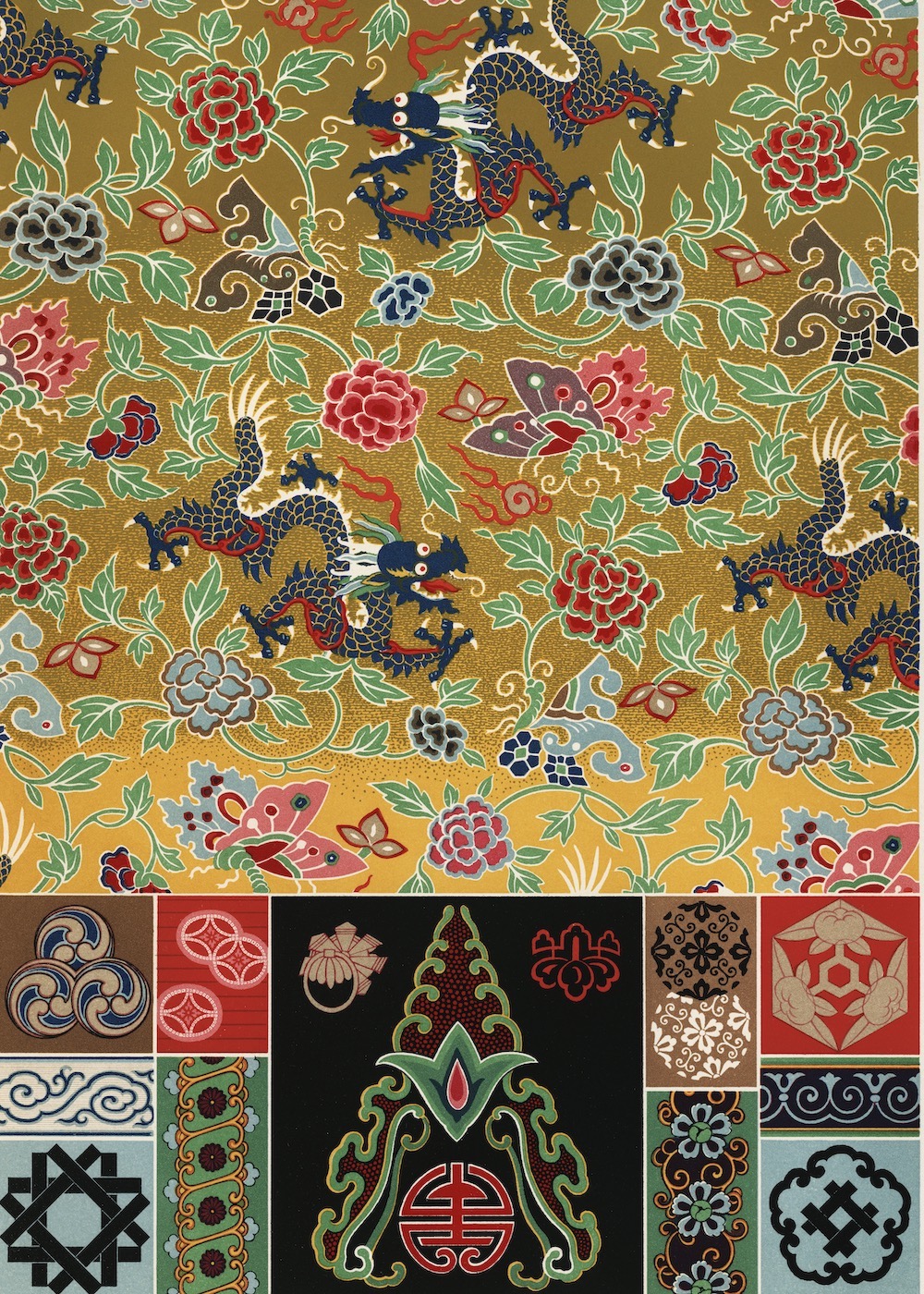 Chinese and Japanese pattern from L’ornement Polychrome (1888) by Albert Racinet (1825–1893). Digitally enhanced from our own original 1888 edition. Buy