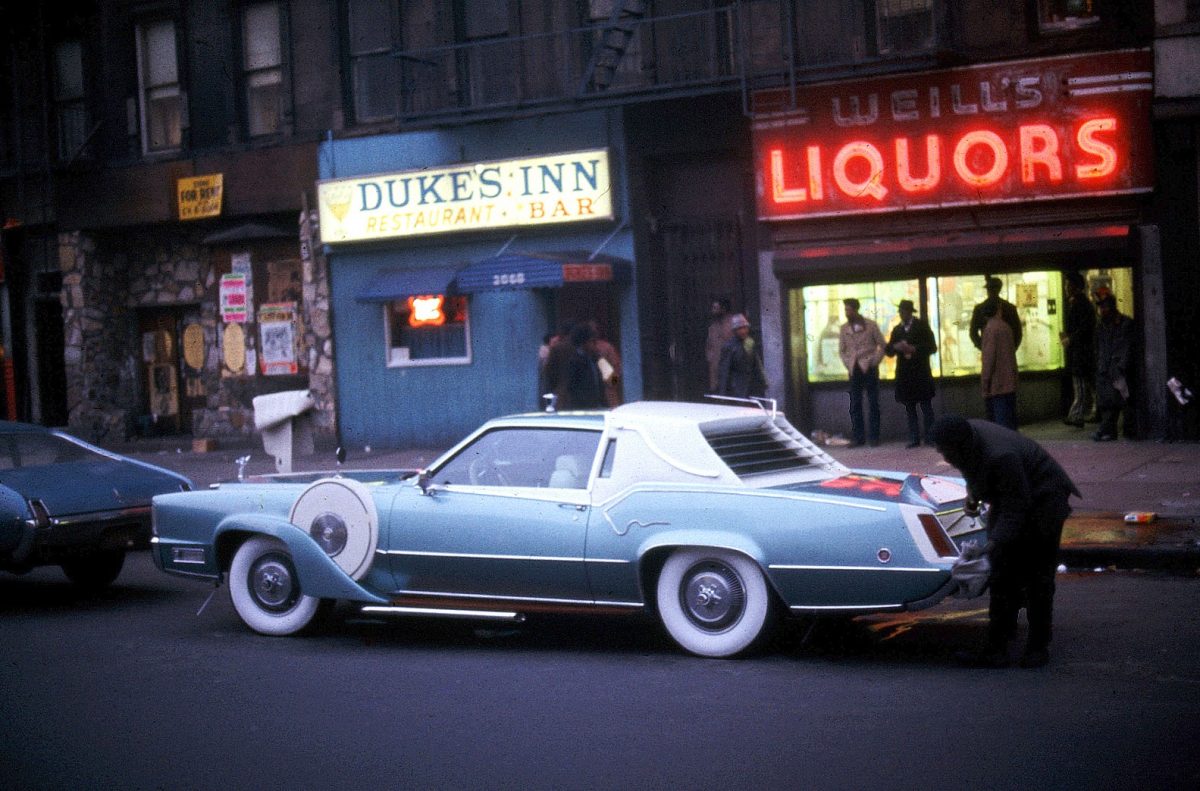 The baby blue, heavily customized 1973 Cadillac Eldorado parked in Harlem, New York in March 1975 – the one you can see in the above photo – kicks of our look at cars in the Big Apple.

“Diamonds in the back, sunroof top, diggin’ the scene with a gangsta lean,” sang William DeVaughn in his hit tune Be Thankful For What You Got in the spring of 1974, notes Andy Blair, whose Flickr feed is a joy. Who was this knight of the road then, and who is he now? If you know, we’d love to hear from you. And that goes for anyone else who owned one of the cars in these photographs from New York City in the 1970s and early 1980s.

You can smell the hormones in some of these cars, the salesman who took their cut, the joy rider’s backstory and the owner’s resignation. 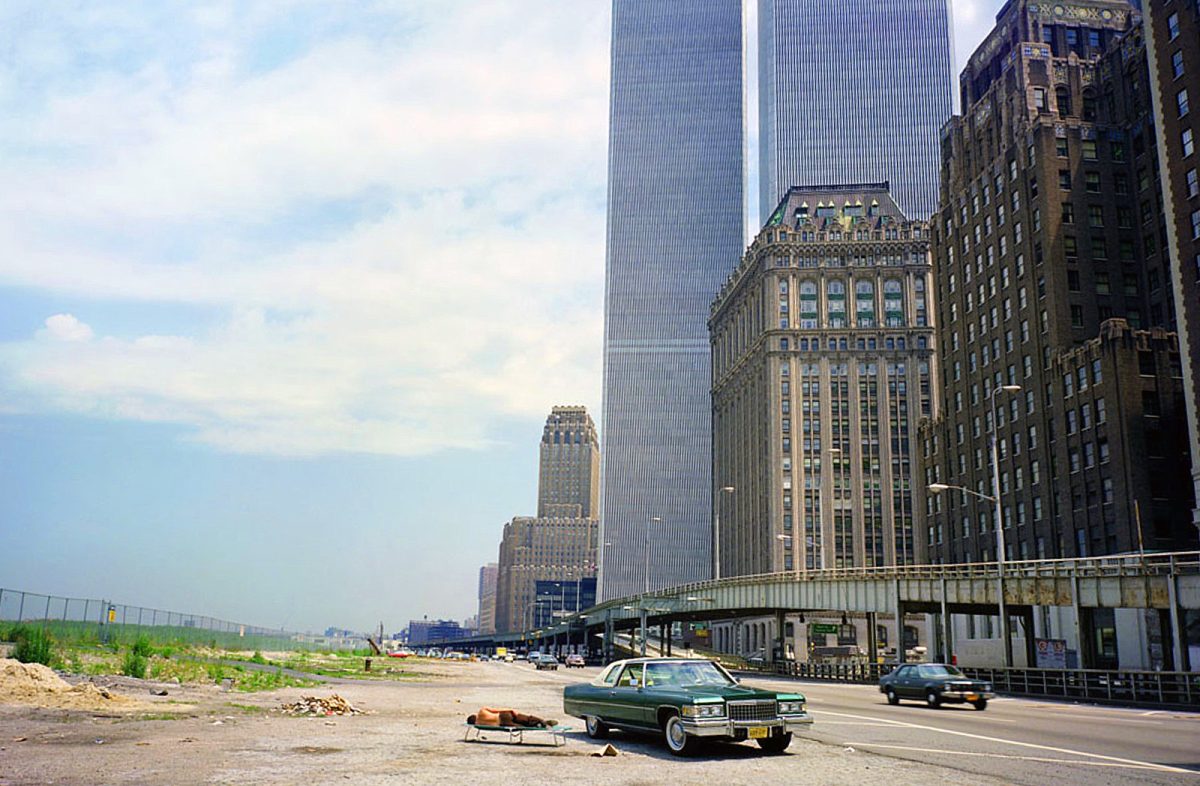 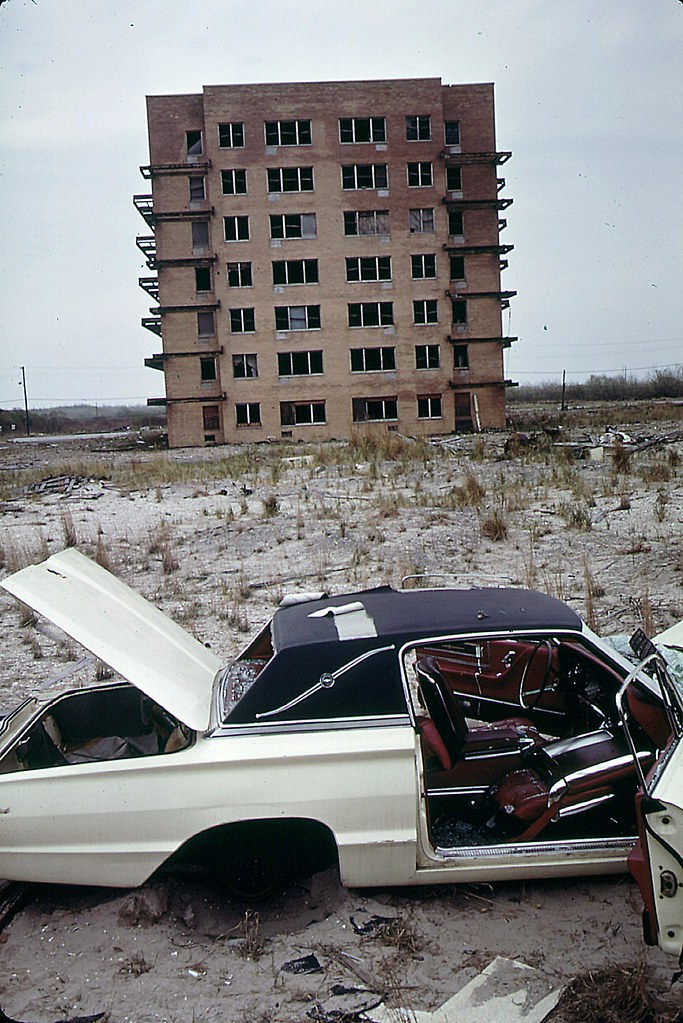 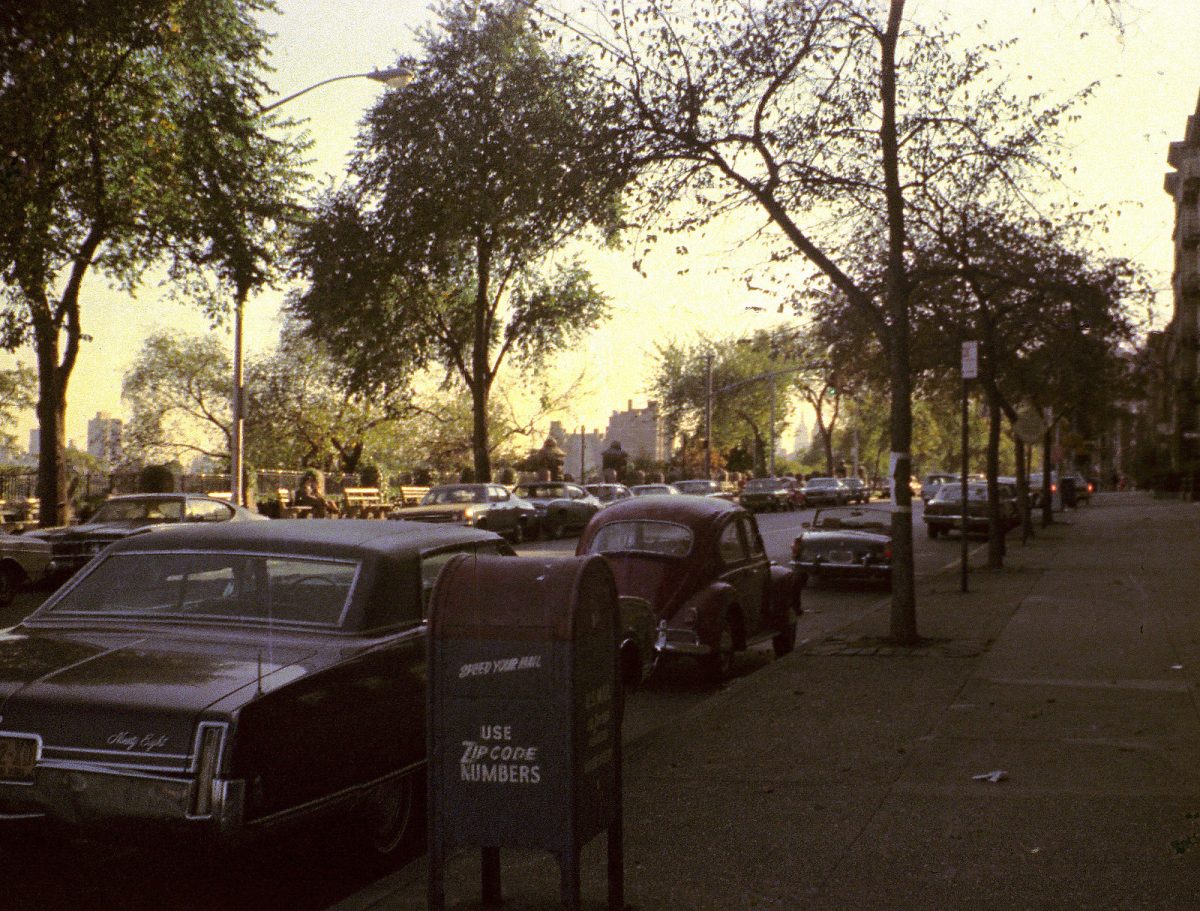 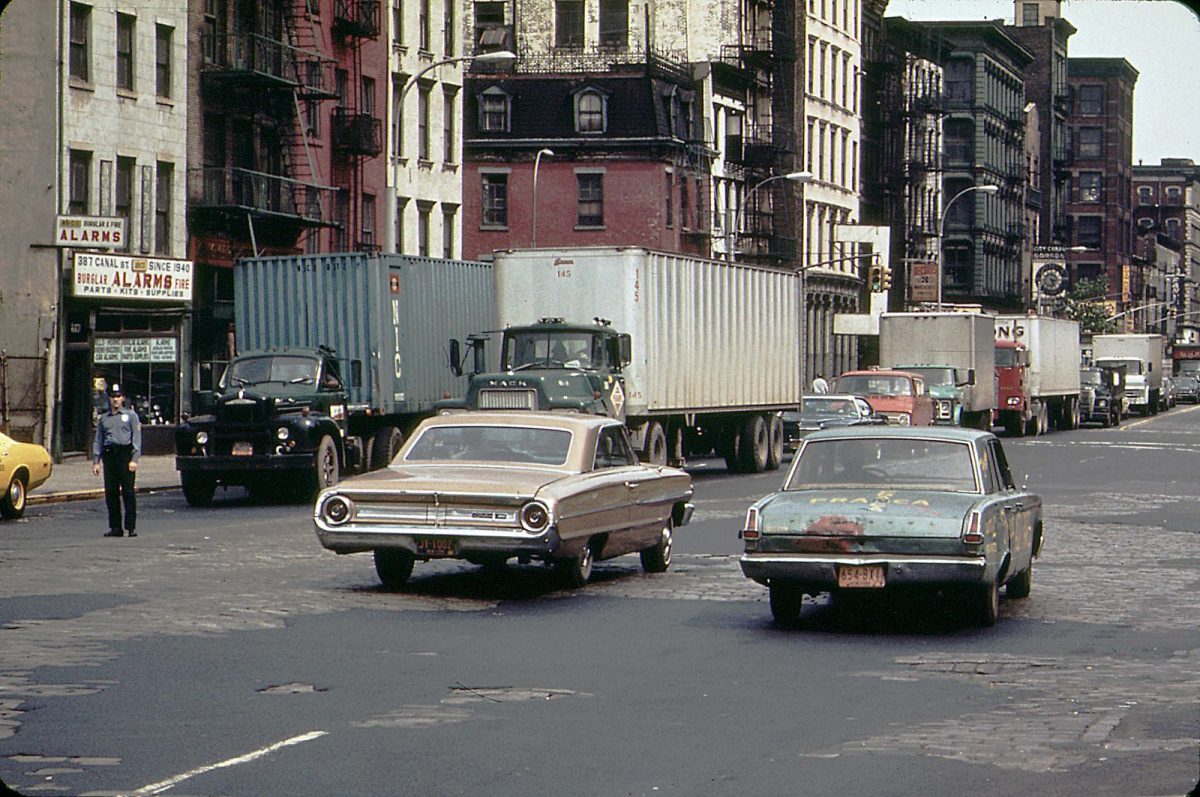 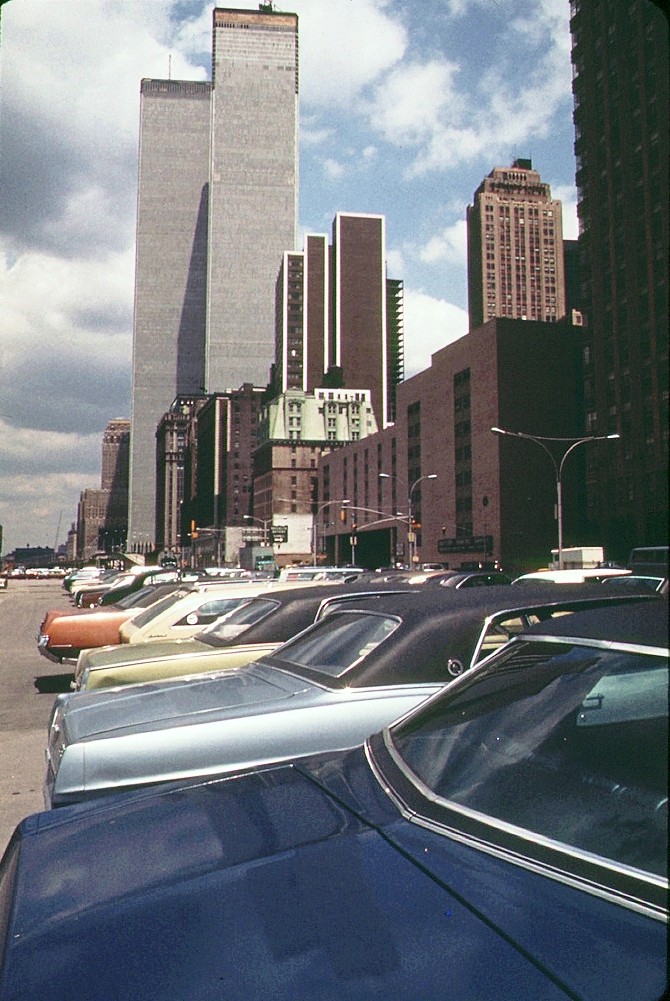 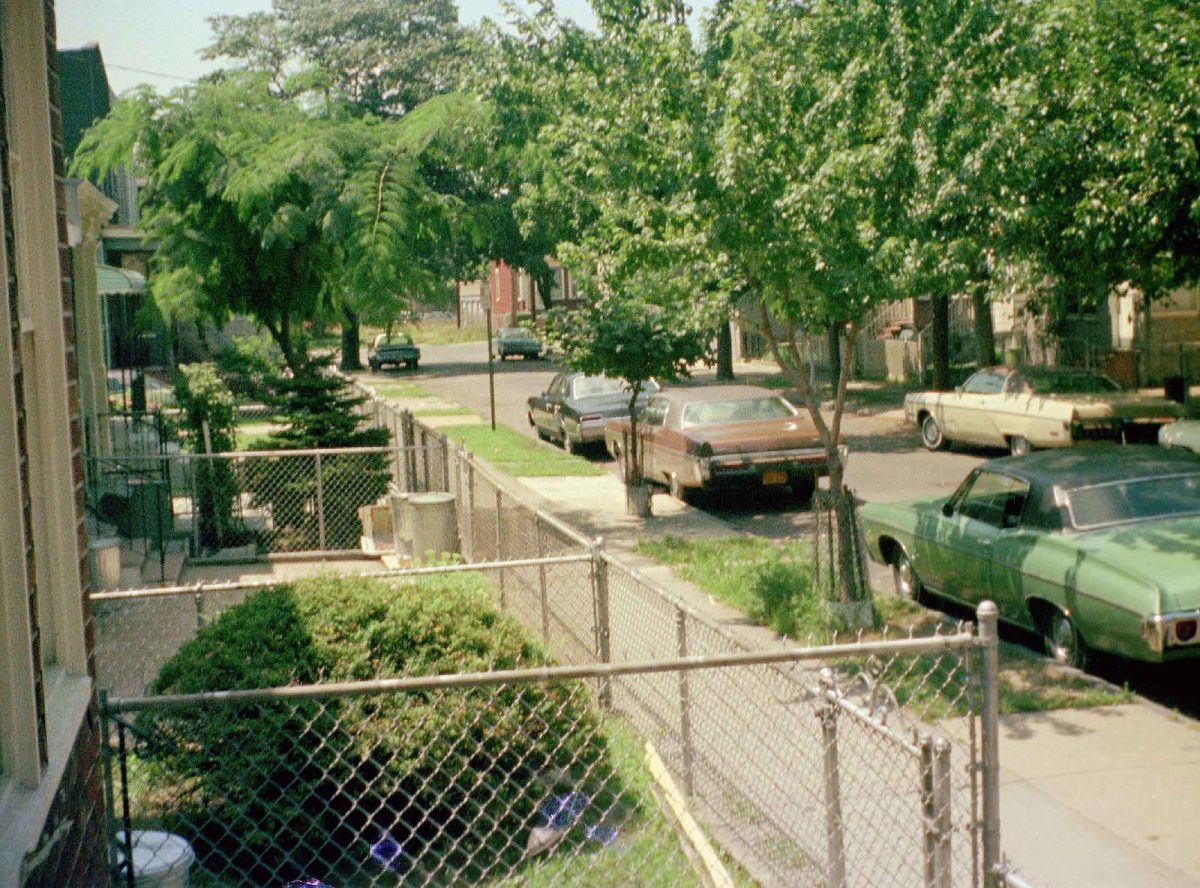 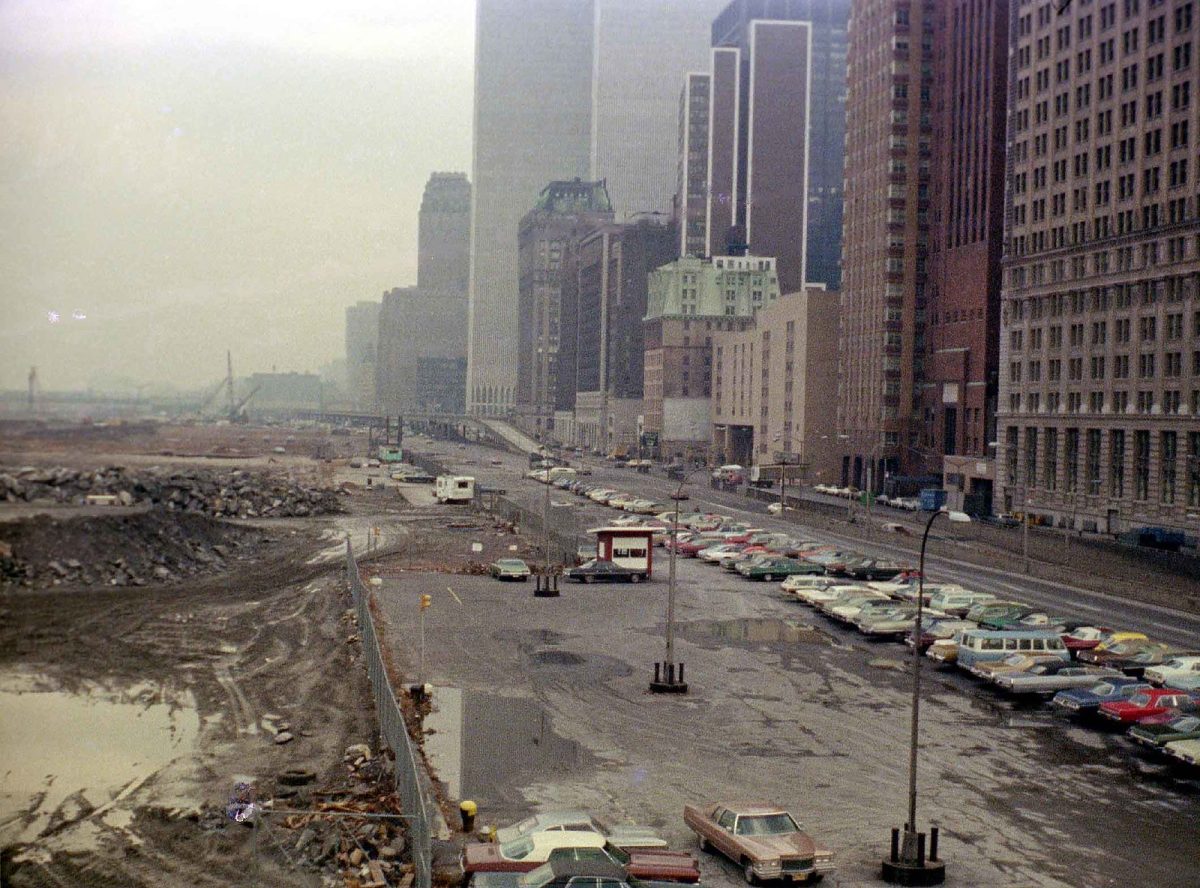 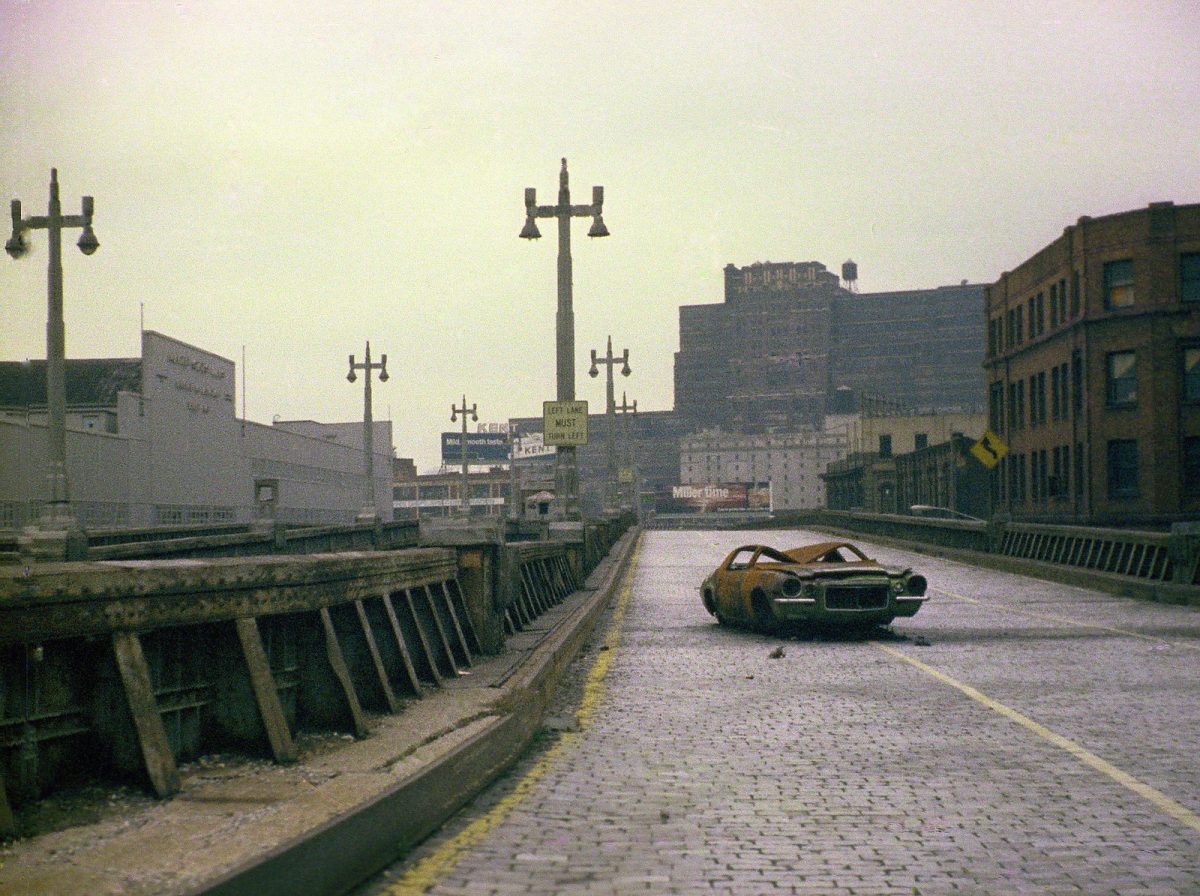 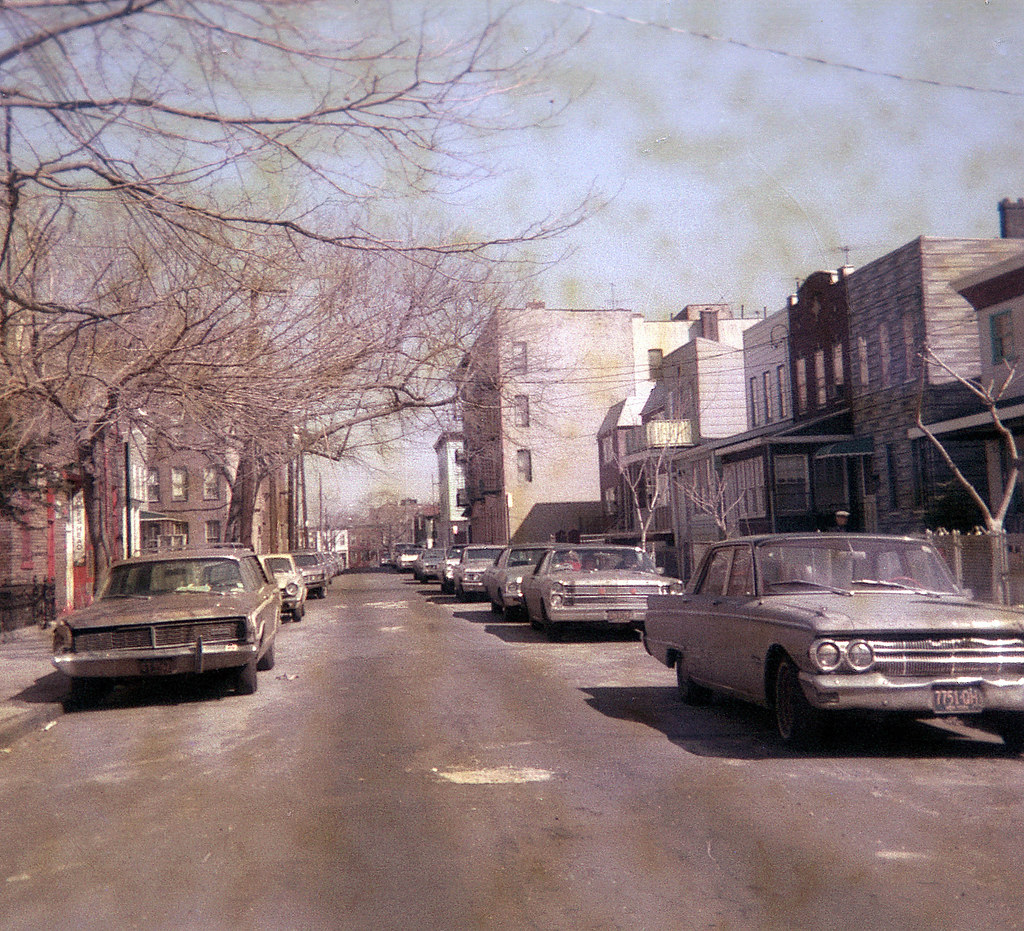 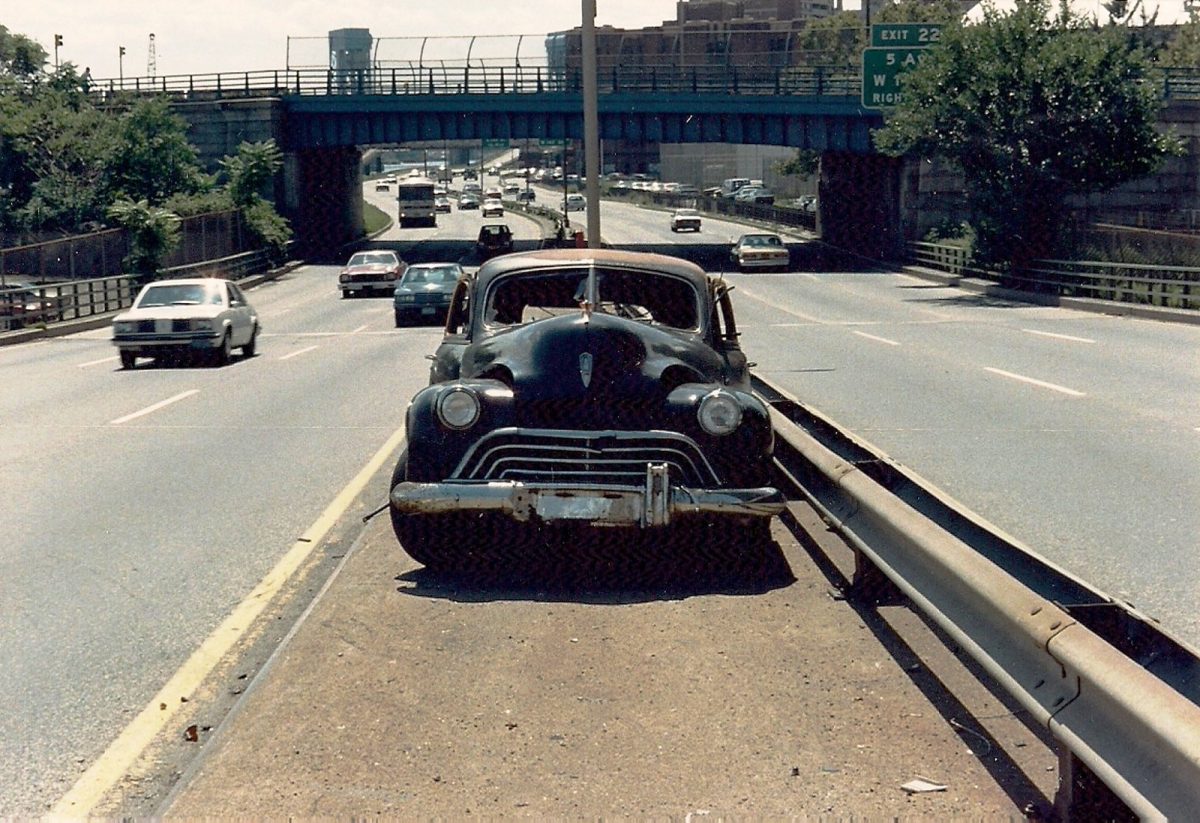 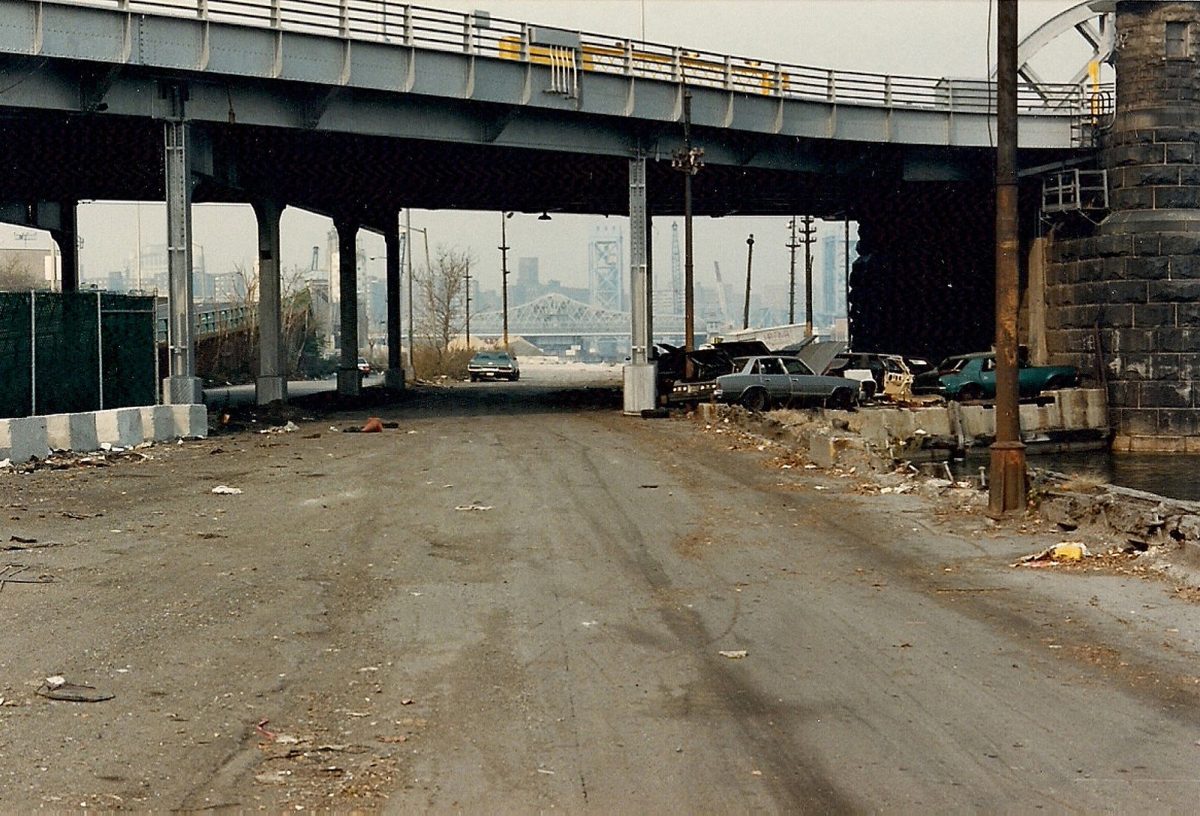 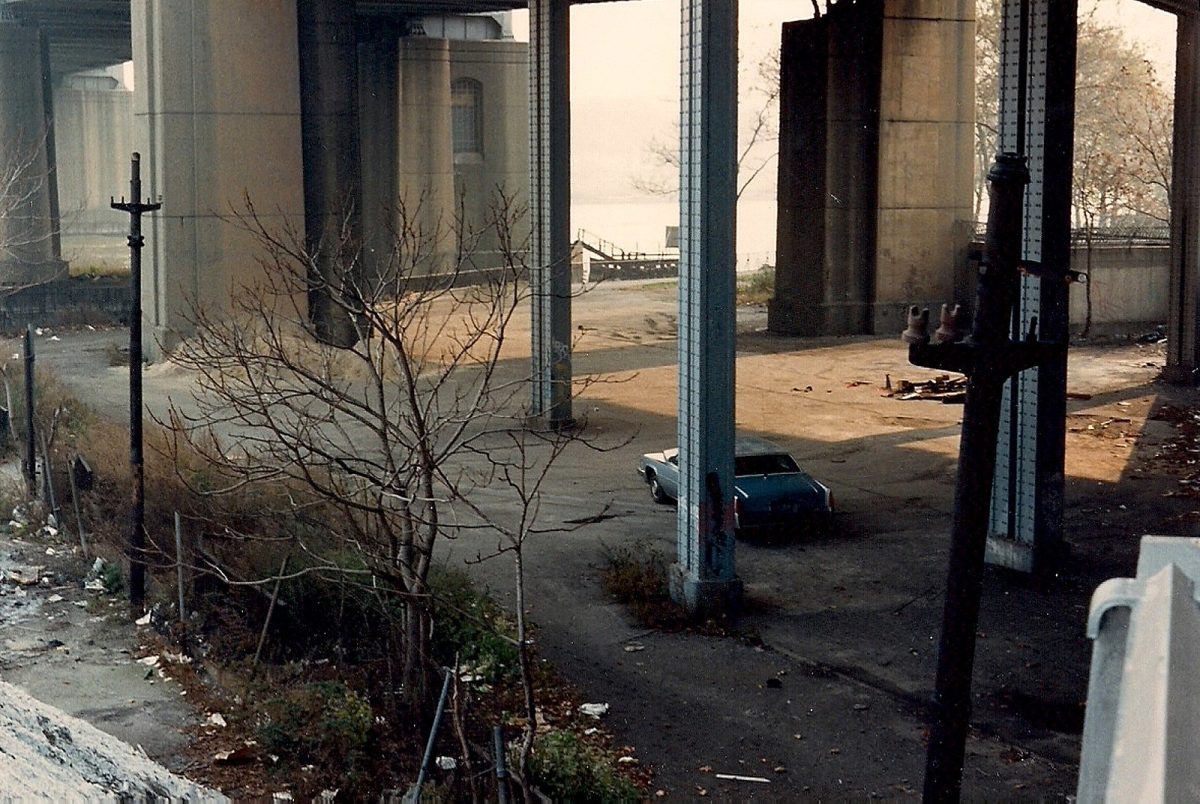 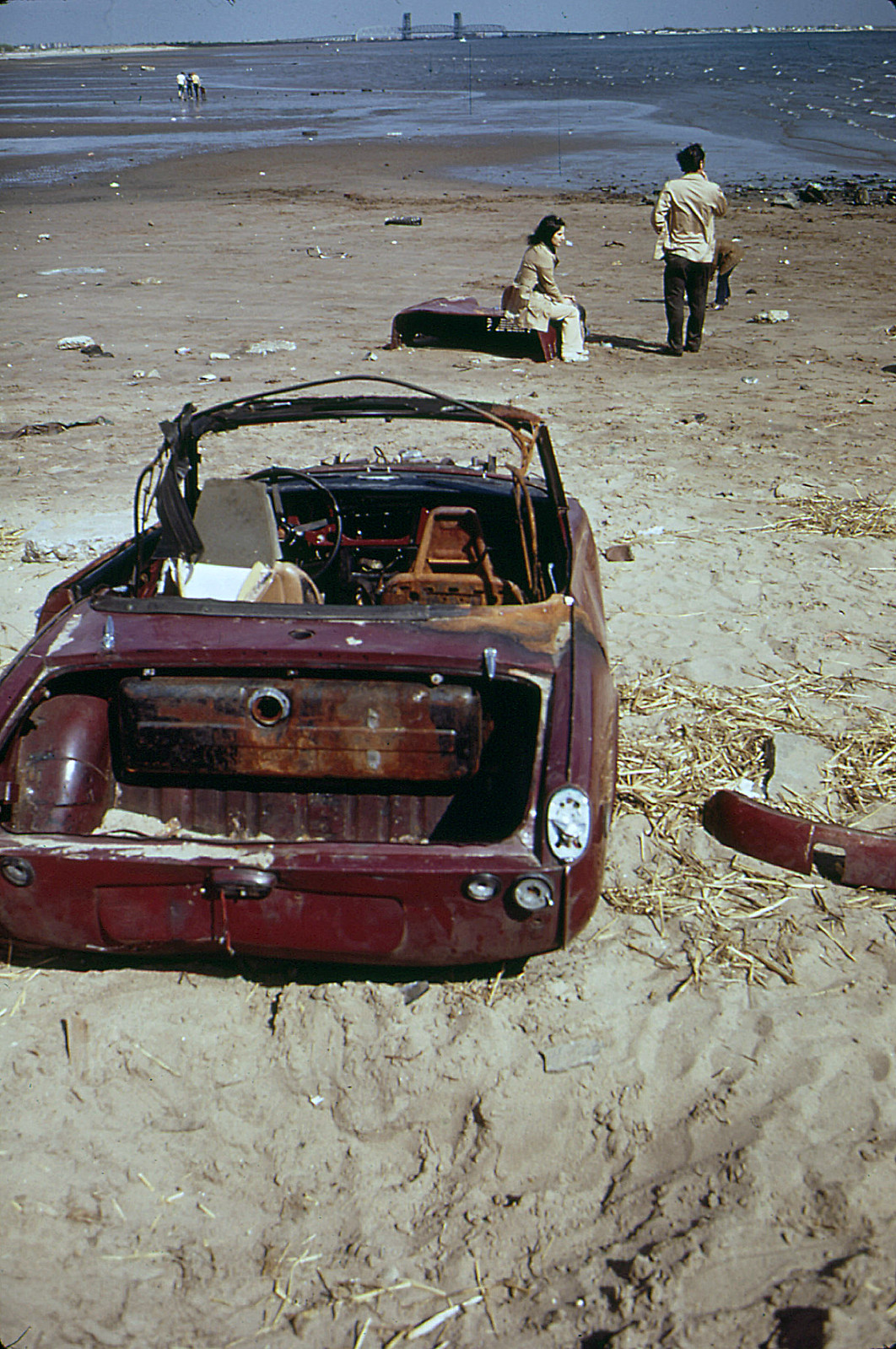 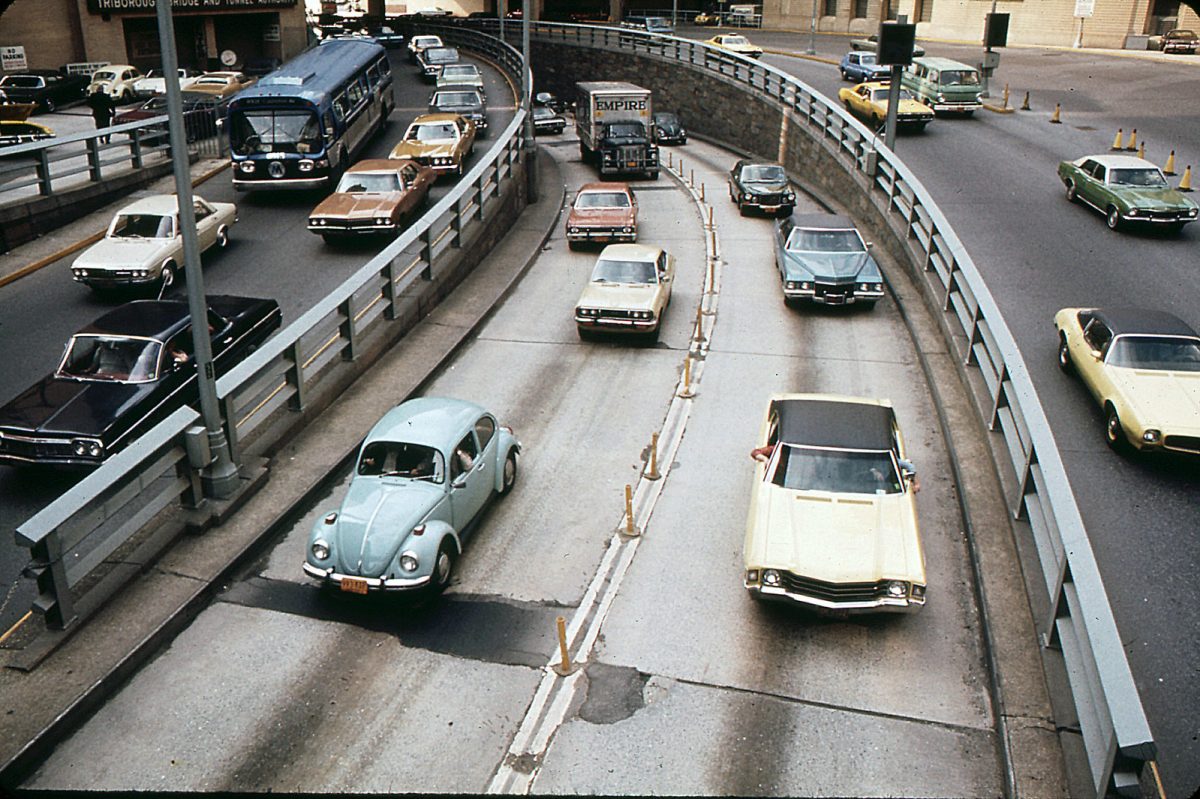 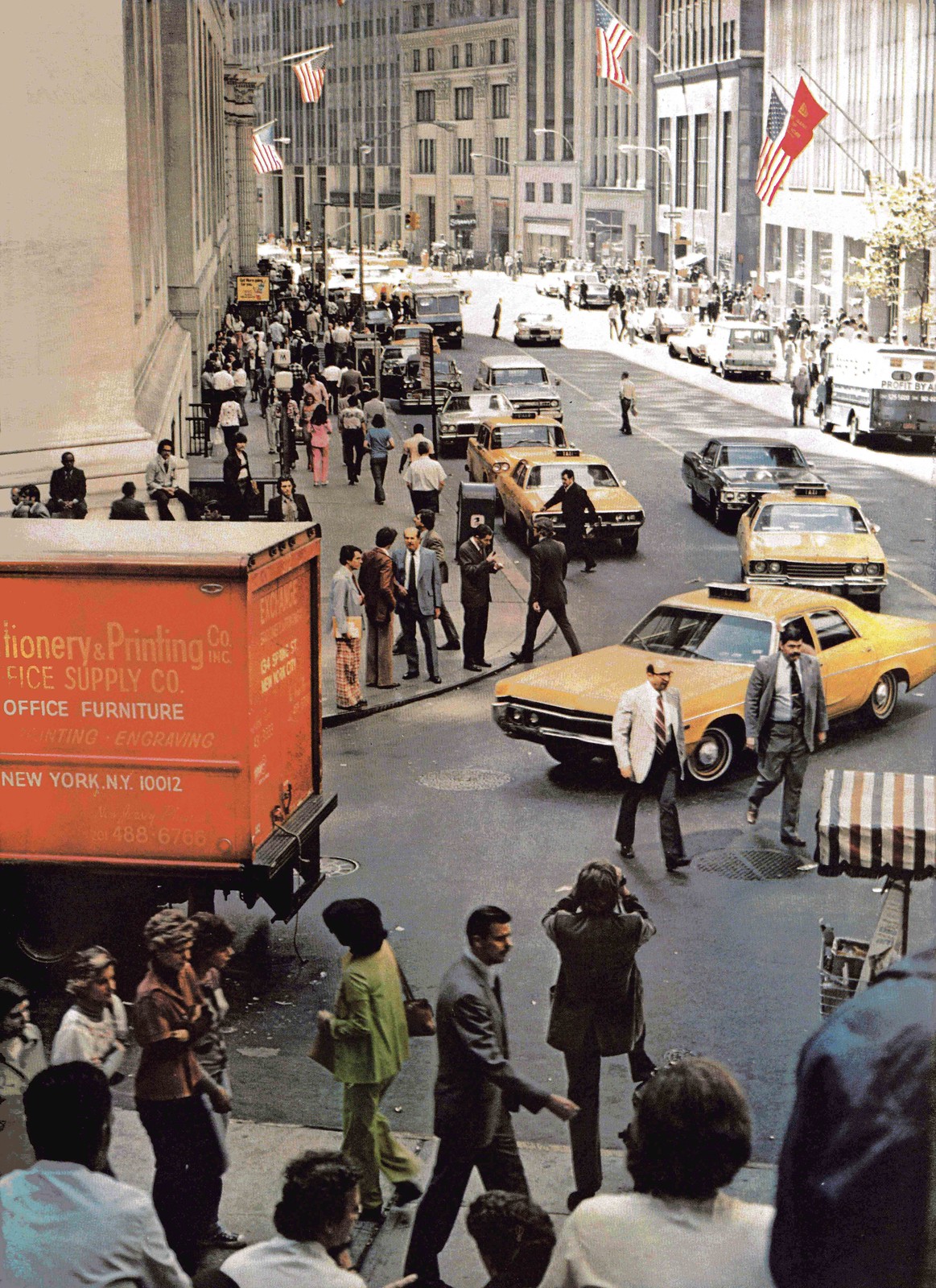 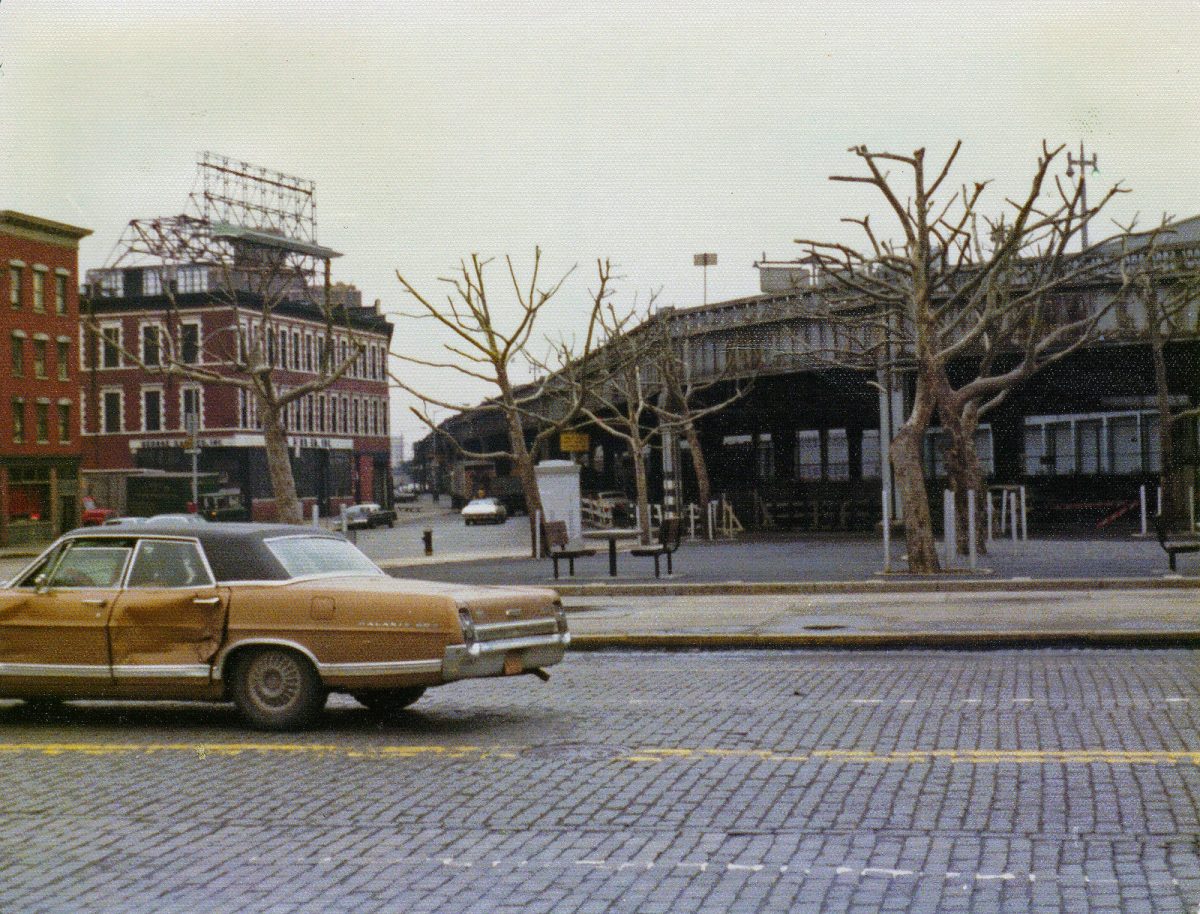 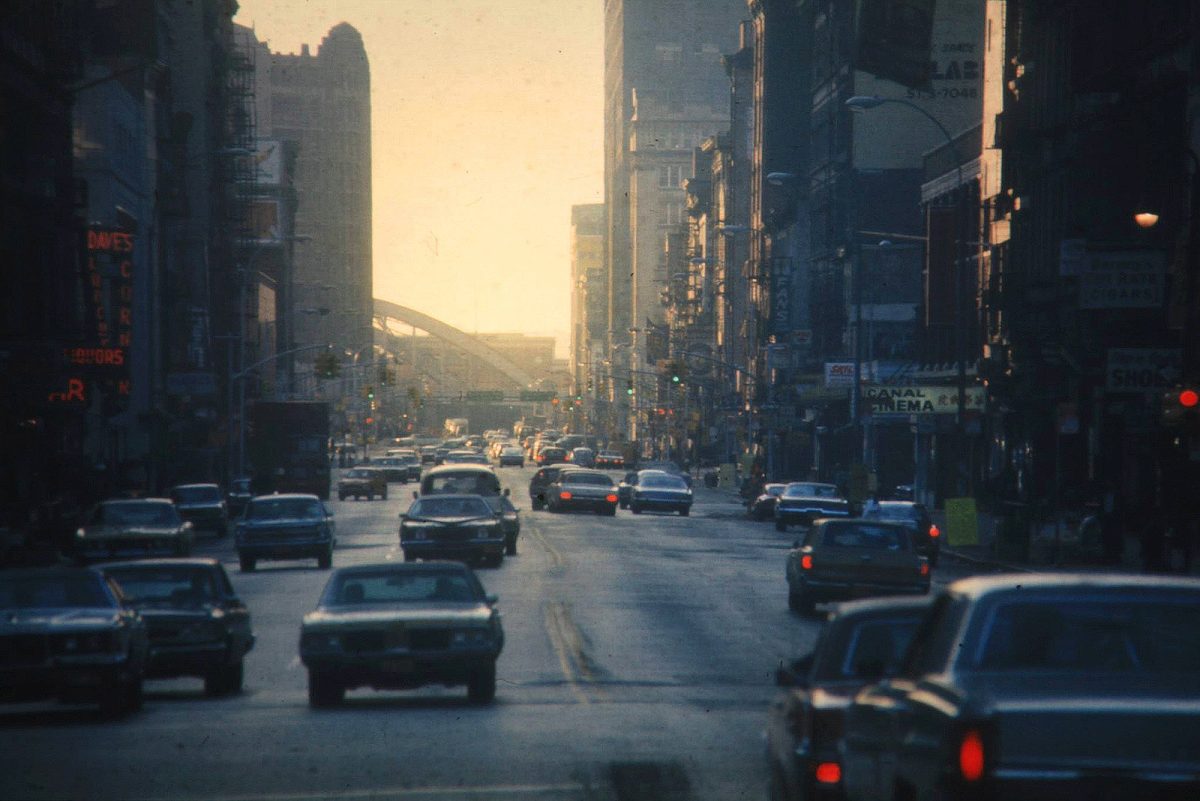 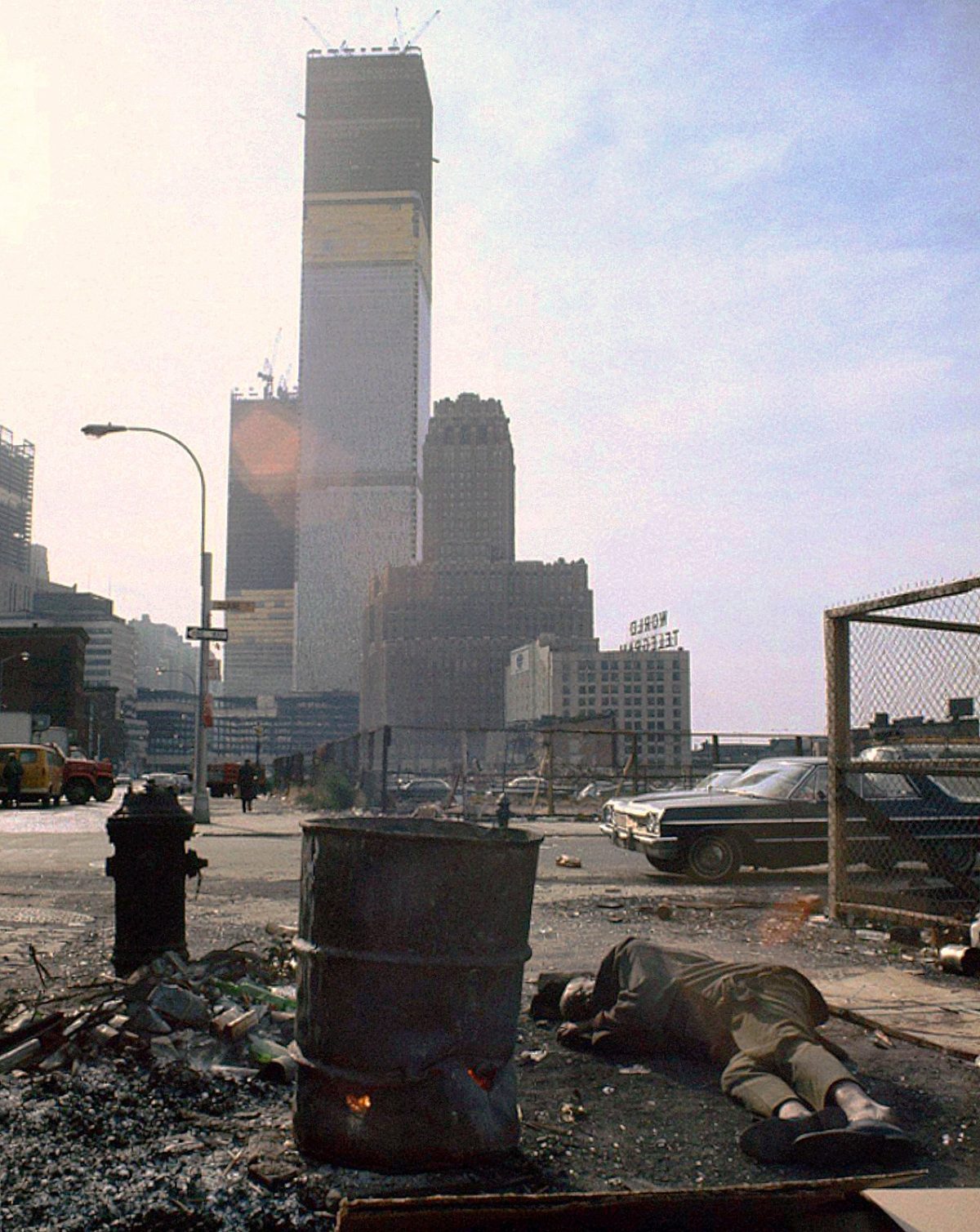 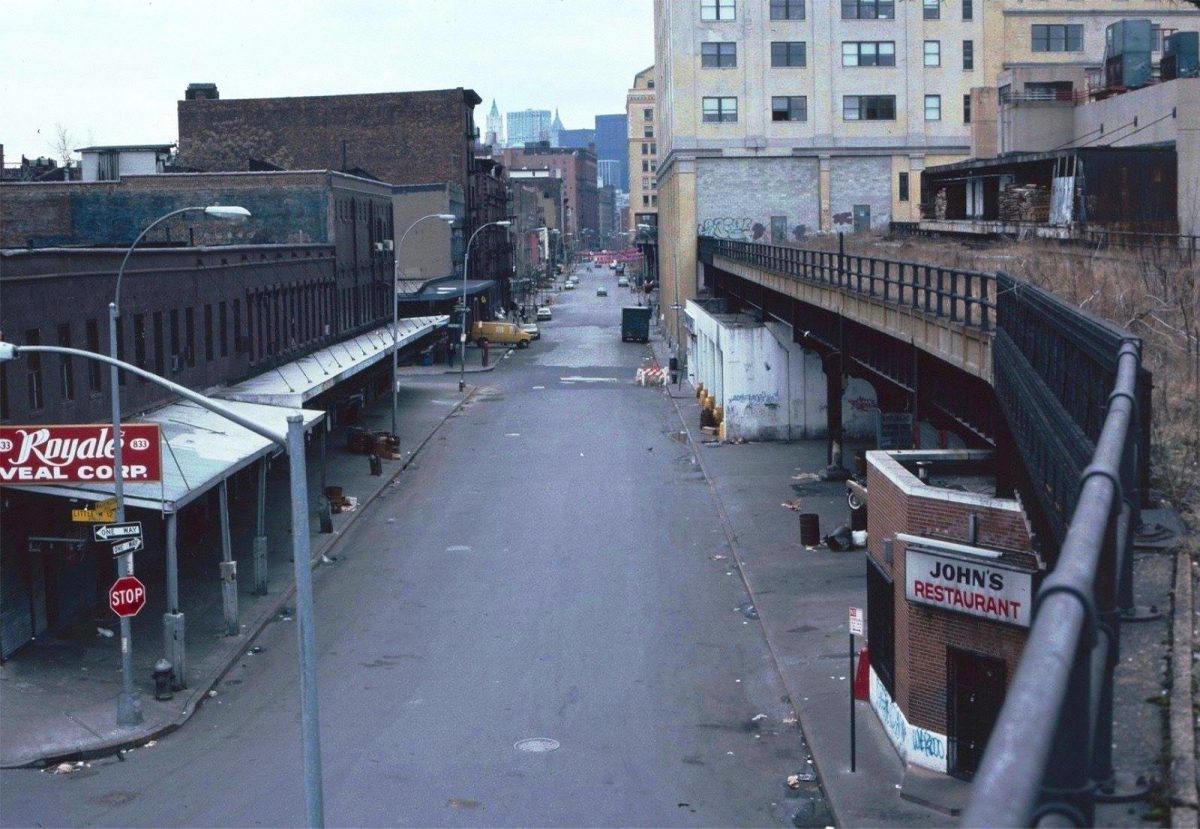 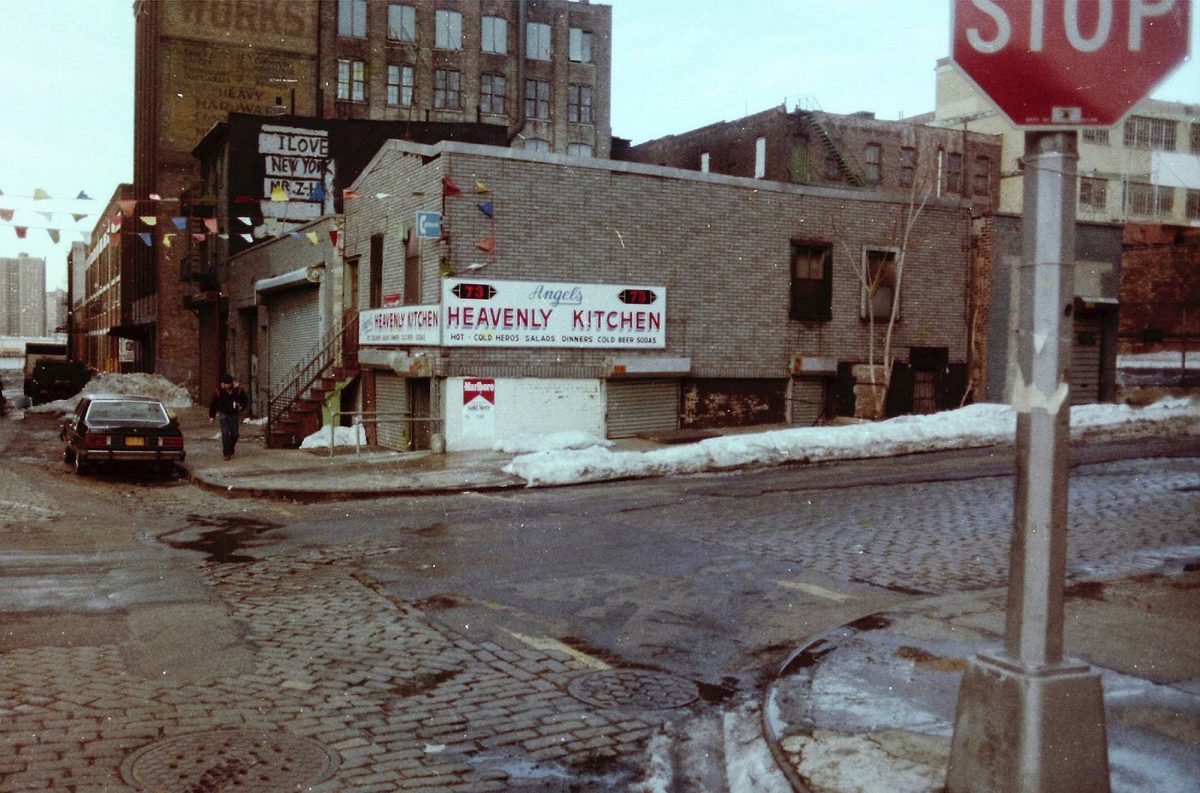 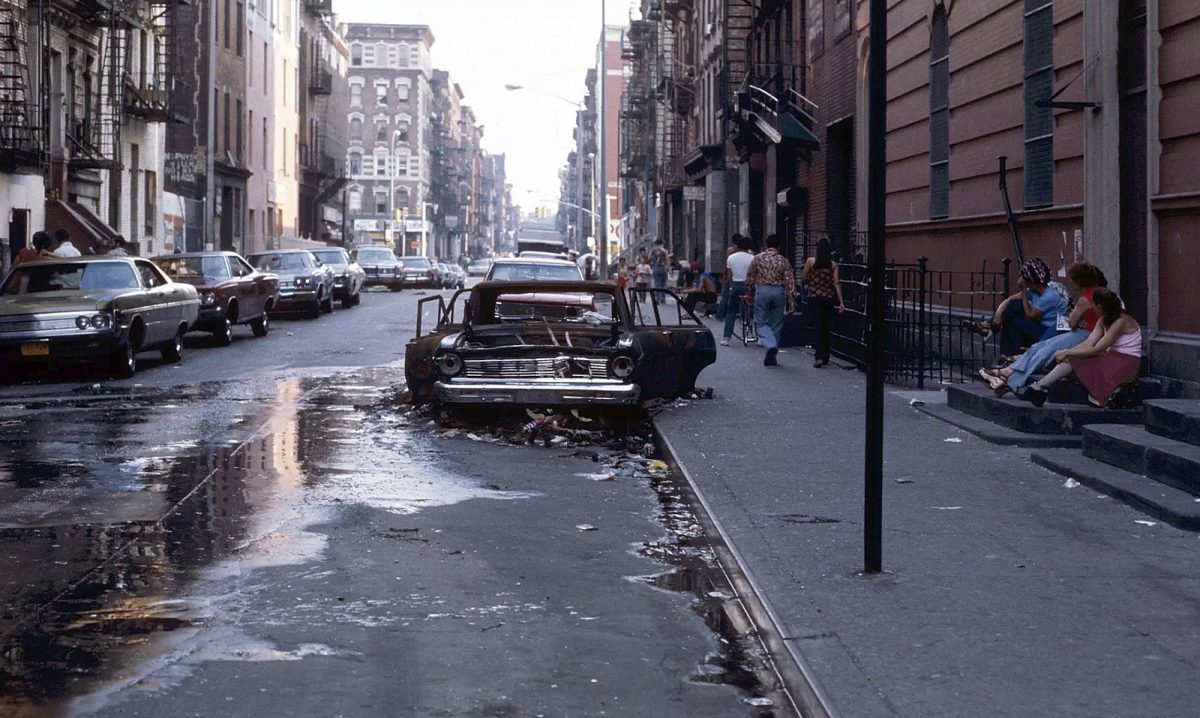 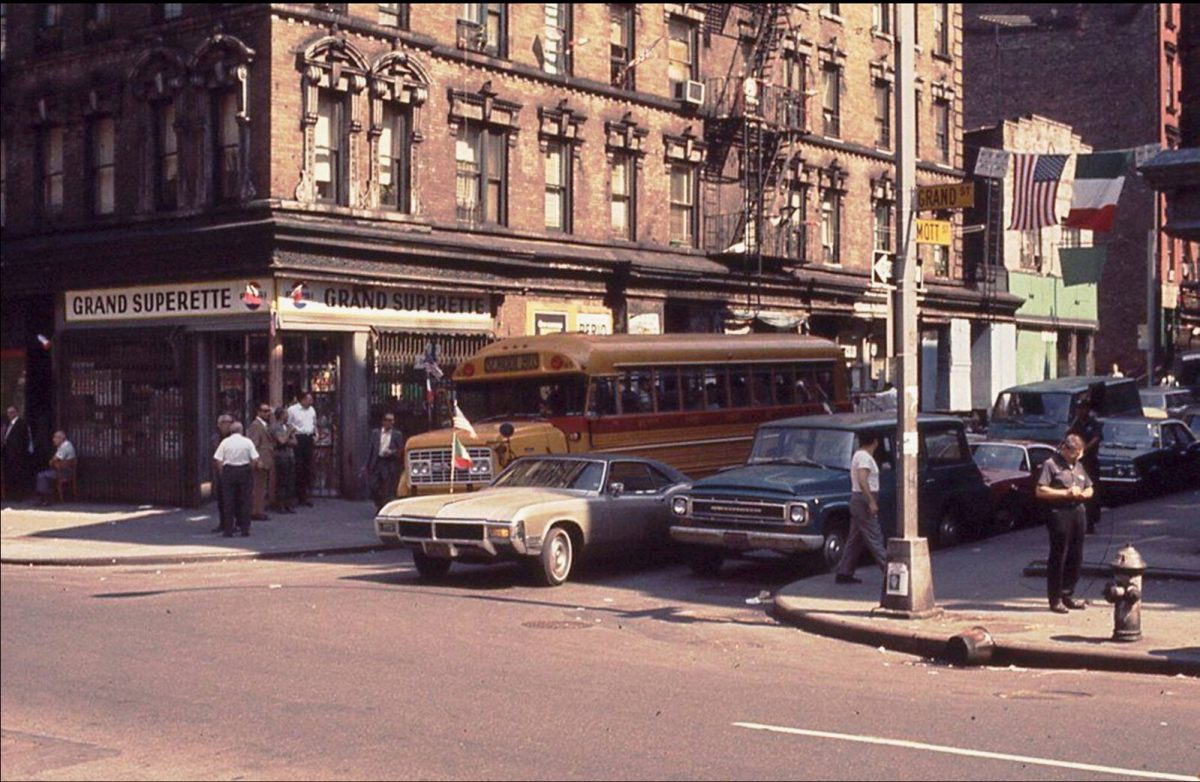 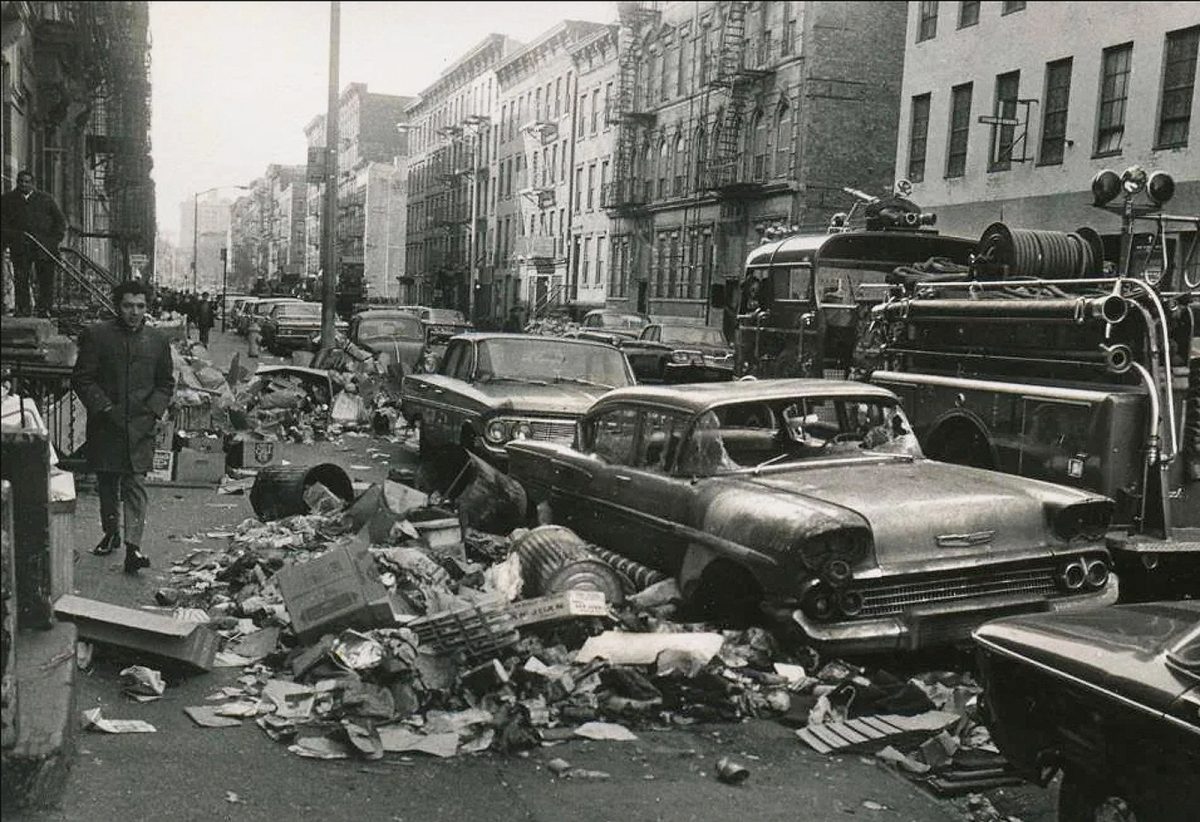 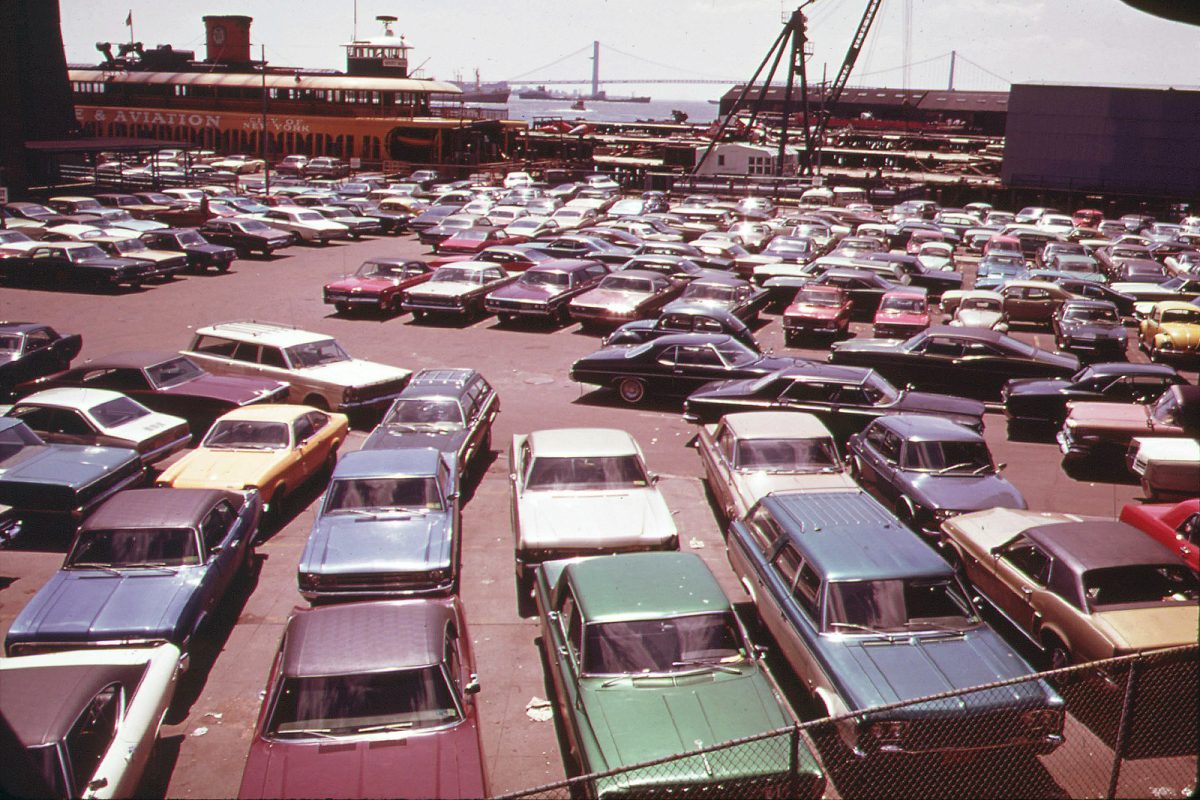 Buy pictures of New York City in the shop.