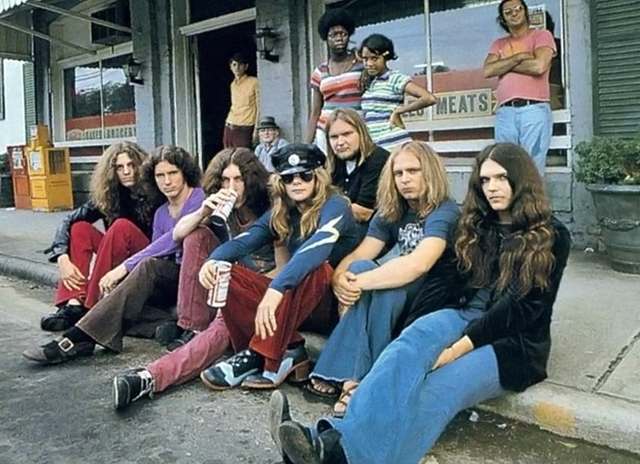 Lynyrd Skynyrd in their Sunday best

FOR some reason, it became a thing of pride for 1970s rock musicians to look as homeless and ungroomed as humanely possible. We may have chided the ’90s grunge bands for wallowing in filth, but that was nothing compared to the unwashed hordes of unkempt ’70s rock bands.

Perhaps it was a reaction to the overly clean and tidy look popular during the previous decade. Perhaps it was a natural progression from the hippie movement. Whatever the reason, the fact remained: the more you looked like someone likely to live beside a dumpster the better. 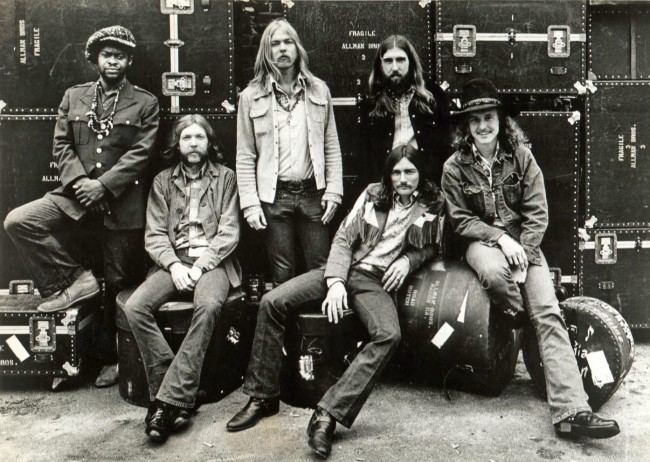 The Allman Brothers or random guests at a soup kitchen? You decide.

The worst offenders were perhaps the Southern Rock bands.  It’s one thing to forsake the polished look of the previous decades, it’s altogether another to look like bus station vagrants whose only bathing comes via sleeping in their own urine.

Lynyrd Skynyrd, Blackfoot, Molly Hatchet, The Pure Prairie League, The Allman Brothers, 38 Special, and Black Oak Arkansas could have all shared the same bar of soap, and it would have lasted the year. 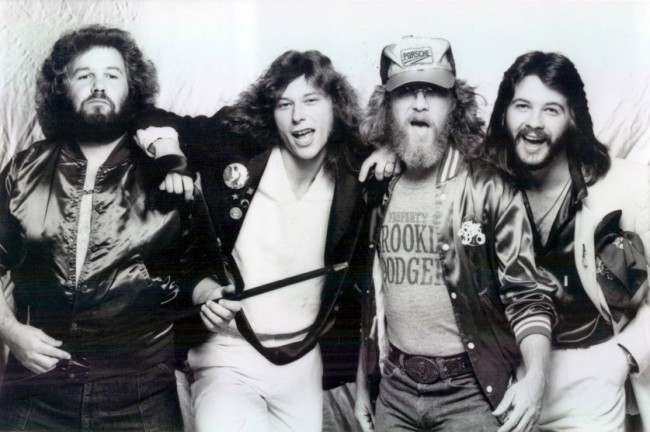 At least the Southern rockers didn’t make any attempts at glam.  There was nothing worse than a haggard and hairy rocker making a failed attempt at style.  Bowie and T. Rex pulled it off nicely; meanwhile, bands like Slade just elevated the “homeless look” to the “insane derelict look”.  In other words, you still had the filthy disheveled mess… but now there was a random glittery hat or bedazzled codpiece in the mix (I’m talkin’ to you Jethro Tull). 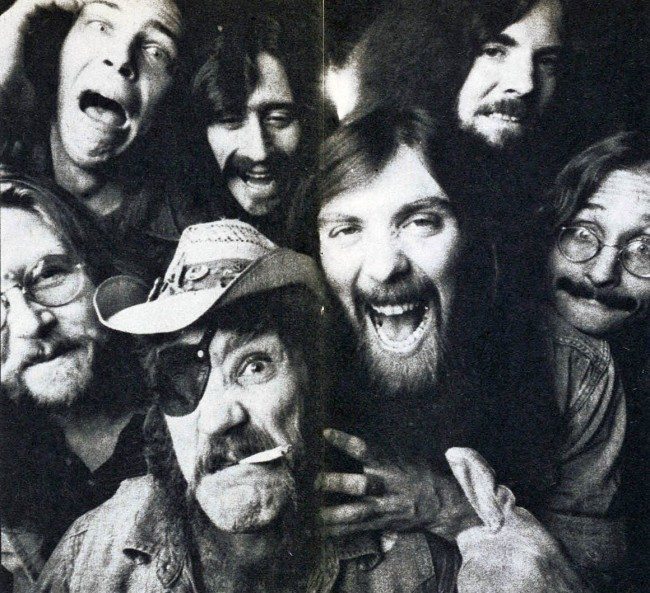 Dr. Hook & the Medicine Show (not to be confused with One Direction)

Dr. Hook & the Medicine Show was unarguably the foulest of them all.  These guys made Neil Young look like Pat Boone.  Can you even imagine them being in the same room with the pretty boys of ABC or Duran Duran?  I’m pretty confident the encounter would cause some sort of global catastrophe.  A wormhole might be formed. 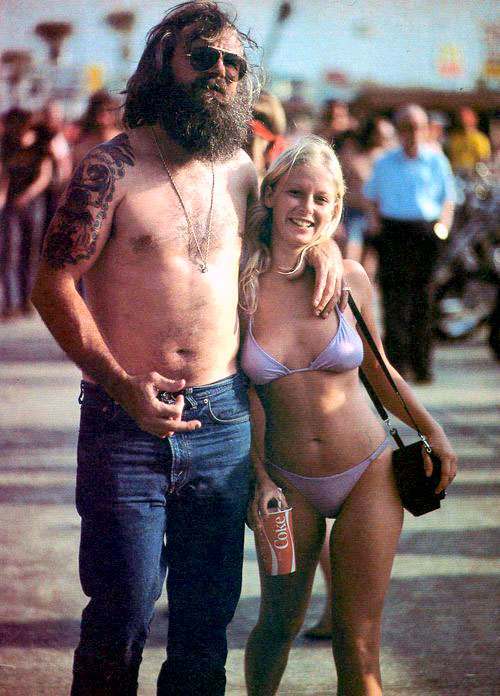 Of course, all this long hair and general shabbiness wasn’t limited to rock stars.  Take a glance at their concert audience, and things were no better.  It’s just that the rock and rollers took it to the extreme.  Want to see humanity at its most unhygienic?  Take a look at backstage photos of Foghat, Sabbath and The Doobie Brothers. 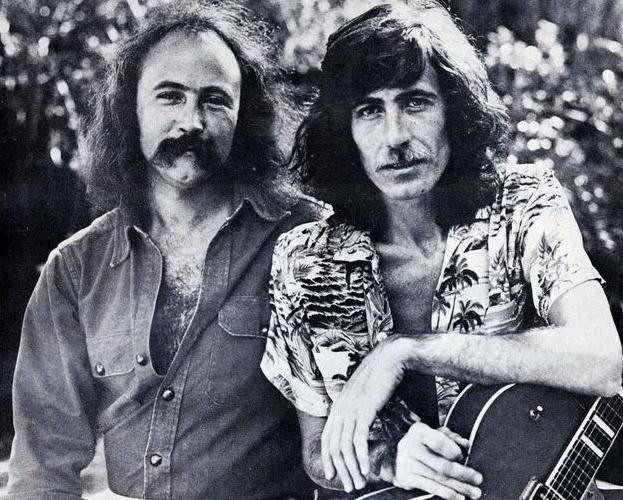 Crosby and Nash, four years since their last shower

Matters were made worse by the fact that many of these bands were perfectly coiffed not but a few years earlier.  Seemingly overnight, The Byrds, The Beatles, The Beach Boys… even The Turtles had turned their back on cleanliness.

Granted, much of this was due to the fact that nearly every rock star was in the midst of an unabated binge of heavy drug use that could last years.  Some of these guys got baked in 1968 and didn’t come down until Reagan got elected. 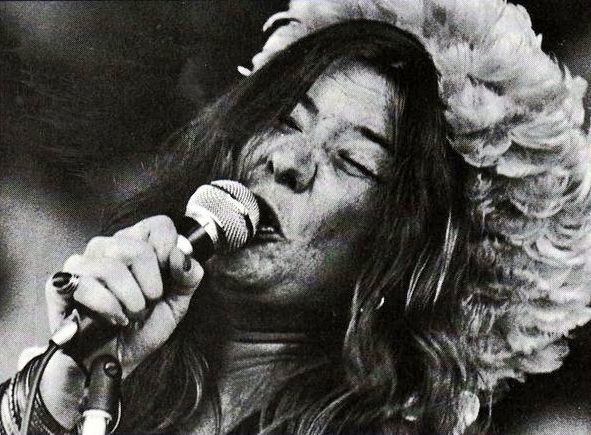 Joplin, all prettied up for picture day

I should point out that it wasn’t exclusively males who chose the “I’m too stoned to wash myself” look.  Plenty of female rockers not only burned their bras, but their razors and shampoo as well.  Janis instantly comes to mind, but Grace Slick also looked like she was perpetually emerging from a truck stop outhouse. 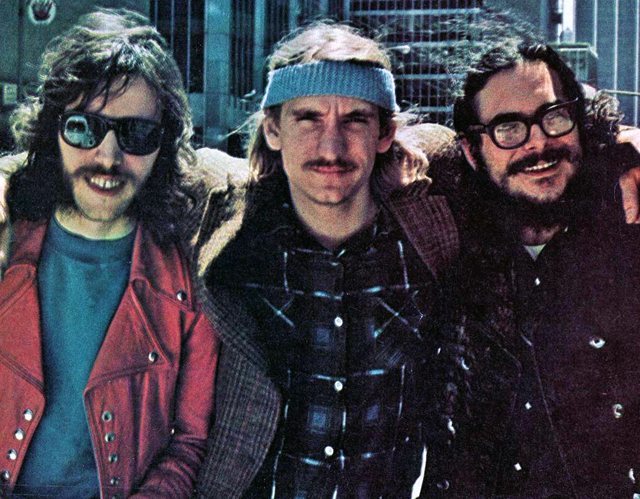 So, I think I’ve made my point – things were skanky.  But just in case there’s still a slight misconception, let me put it clearly one more time:

Picture a Spanish galleon lost at sea for during the 17th century.  The intense sunlight has turned the crew’s skin to blistery leather and their hair is infested with lice.   Diseases of the bowels become rampant and the crew begins to resort to cannibalism to survive.  Finally, they spot land and dock their vessel.   An anxious crowd awaits as they straggle ashore, a shell of their former selves, soiled and gangrenous. 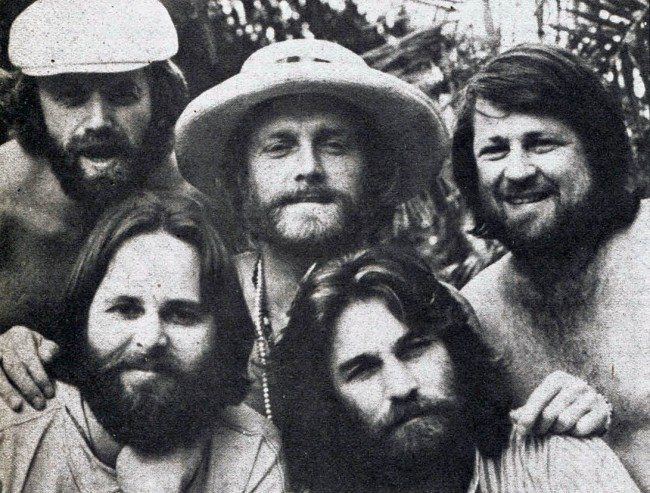