It recently struck me that there are a lot of sounds that were once ubiquitous in years past which are no longer with us.  Certainly, it shouldn’t be a surprise that as technology and the mechanics of our surroundings change, so too will the “white noise” of daily life.  What is striking is that noises you took for granted would always be there are now extinct.  Here are six such sounds from my own youth (the Seventies) which have echoed their last farewell years ago. 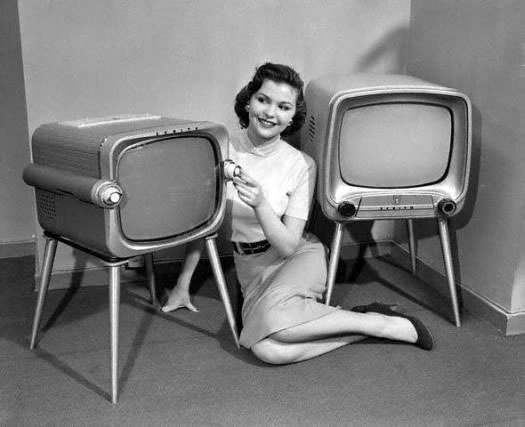 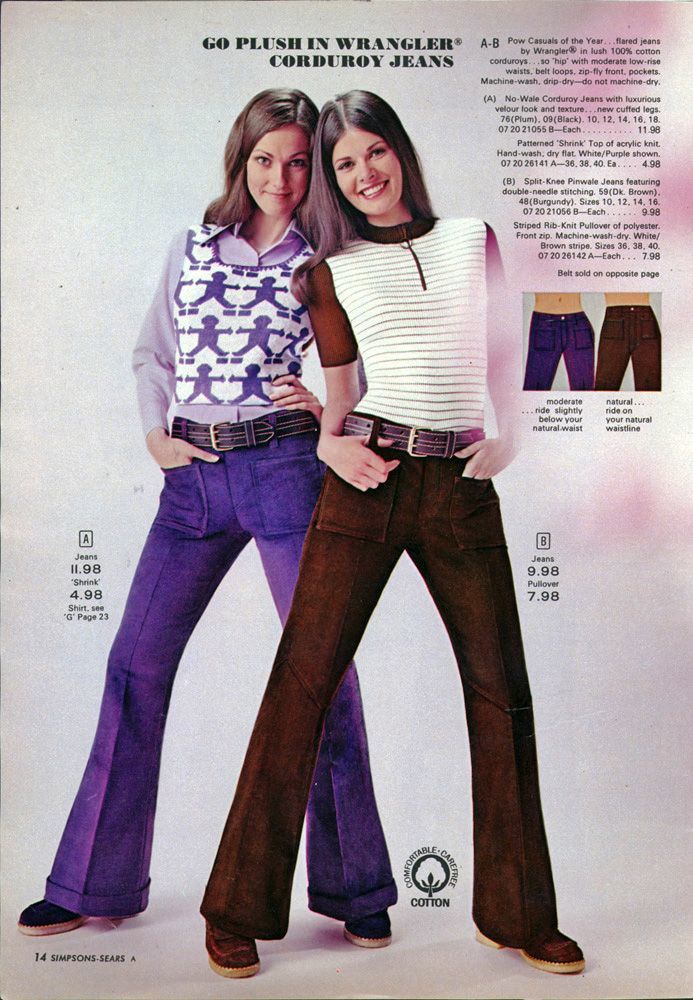 I know corduroy hasn’t been completely removed from the planet – one can only dream.  However, there once existed in school hallways great herds of corduroy all swishing in unison.  In the late Seventies (and early Eighties) corduroy was second only to denim, and so, wherever people gathered to ambulate, a great symphony of swishing ensued. 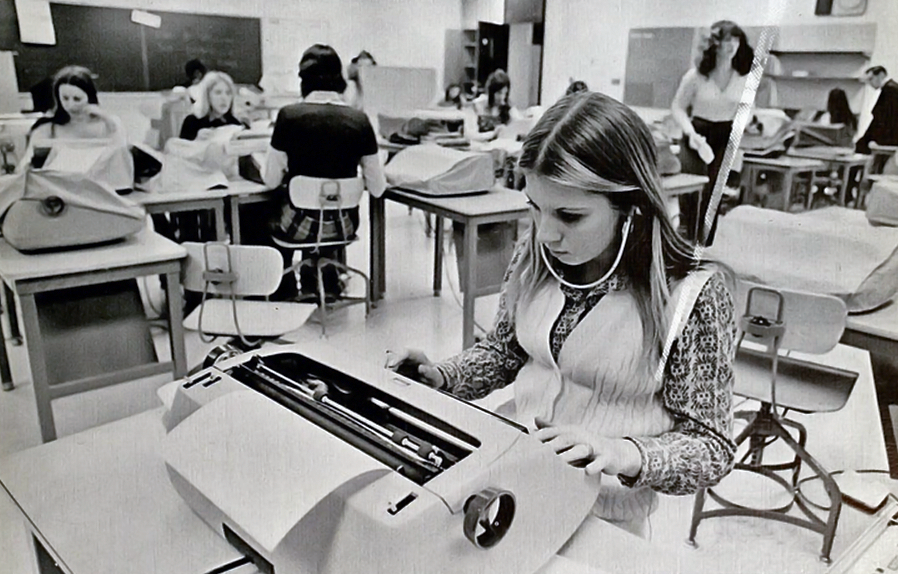 Walk into any office space in the Seventies and your ears would be greeted with a maelstrom of noises emitted by typewriters.  These instruments were not quiet; the cha-chink of each key, the zzzzip of the carriage return, the r-r-r-r-r-r-r of the manually rolling the paper up and down…. It was quite the racket when more than one typewriter were gathered together in a room. 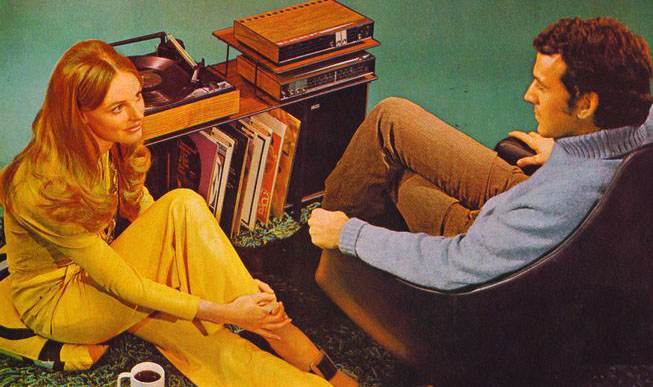 Yes, I know.  Records are still out there.  However, the once daily sound of that needle hitting vinyl has long been extinguished from most of our lives.  Who would have imagined that oh-so-familiar crackle and pop you’d get before the first track began would ever leave us?  Not to mention the litany of other needle-induced noises: the scratching, the skipping, and the sleepy sputtering of a needle who’s reached the end of Side A but hasn’t been returned to its dock. 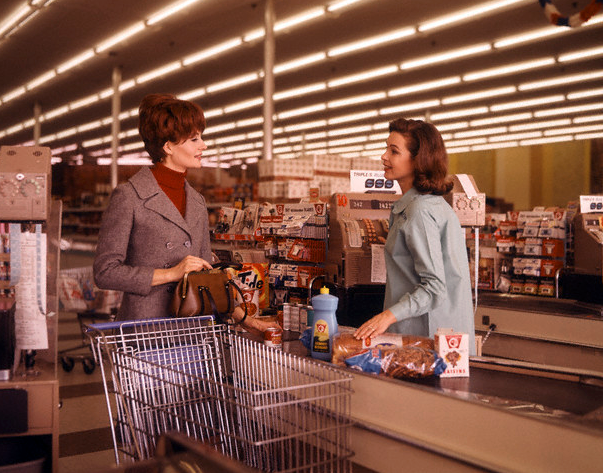 I suppose one day we’ll write about missing the blip-blip-blip of the barcode scanner.  Still, I prefer the metallic cha-ching of the old-school cash register to the digital blips.  We’ve become so enveloped in a fully networked, digital retail experience that it’s hard to imagine that no-so-many-years-ago there were no wires in the checkout line. Your friendly neighborhood cashier punched the price into the metal behemoth without aid of barcode, and perhaps even had to make change.  The whole transaction was one clang and clatter; the 1812 Overture is a quiet experience compared to purchasing an orange soda in the Seventies. 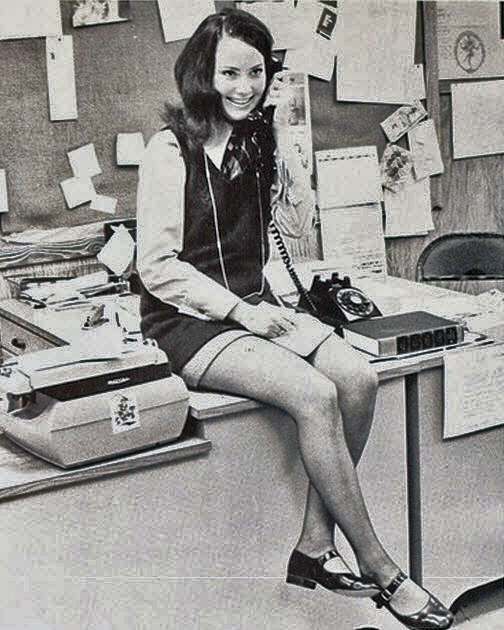 We program our ringtones to imitate the bell of old telephones; however, the old familiar click-whir, click-whir of the rotary dial is long gone.  We simply wouldn’t tolerate today the time it took to dial a simple local number – there was no speed-dial, no saved contacts that could be reached by pressing a single button.  It was a process.  While the laborious nature of calling someone won’t be missed, I must admit, saying goodbye to a sound that was so incredibly omnipresent is a bit sad.

Chalk on Chalkboard isn’t quite dead enough to make the list, but we see the writing on the wall (pun intended).  With the much less expensive dry-erase board quickly driving the old-school chalkboard to extinction, we foresee a time when the clickety-clack sound of chalk upon the blackboard is no longer with us.

By no means is this list comprehensive.  The sound of metal roller skates upon the sidewalk, the TV station sign-off hum, the grinding of gears (as all American cars have automatic transmission)… and there are many, many more.  Please chime in with others – I’d love to hear them.