Eric Tabuchi lives and works in Paris. He photographs buildings in France that are now abandoned ruins. Once the authentic venues of their age, these buildings will one day vanish. As a set, Eric’s photographs form a map of France’s vernacular and diverse architecture – we’ll be looking at his images of abandoned petrol stations and follies after these photos of former discotheques. The names of these discos spirit you away – La Tour de Londres, Le Spinx, Memphis, Palm Beach and, of course, Paradise. So ‘let’s all have a disco’, as the England football fans sang at World Cup Italia 1990. It’s where the beautiful people go to see and be seen: 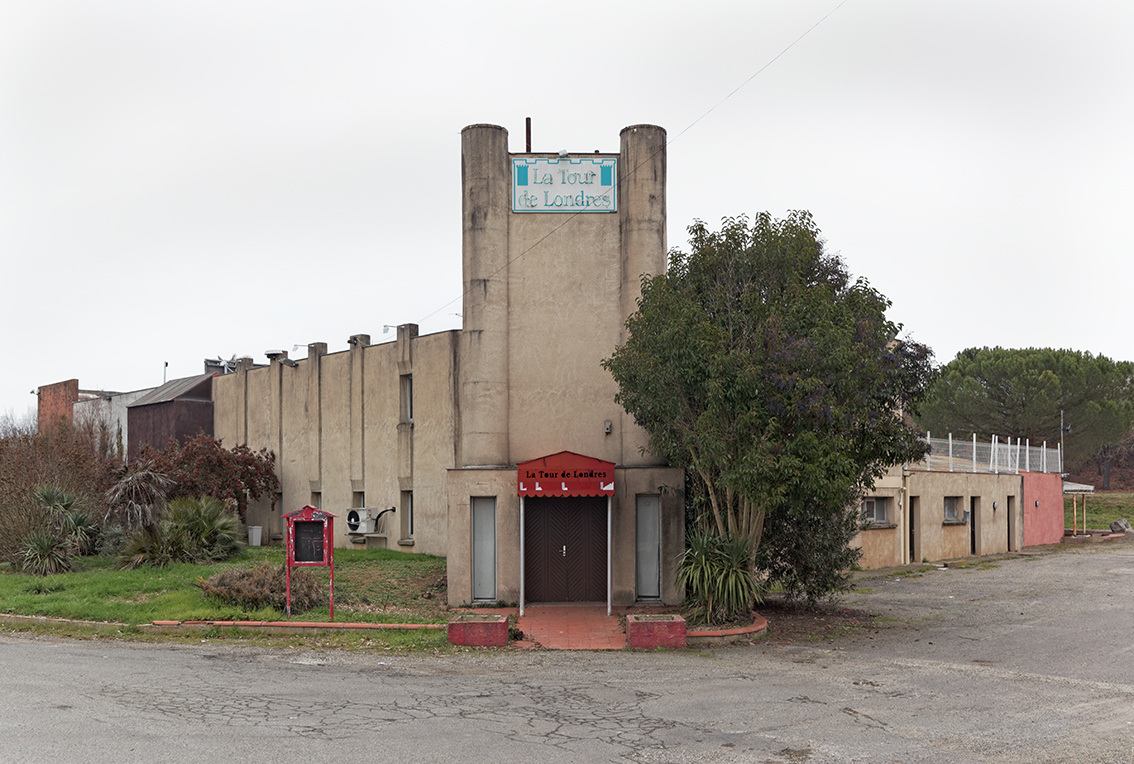 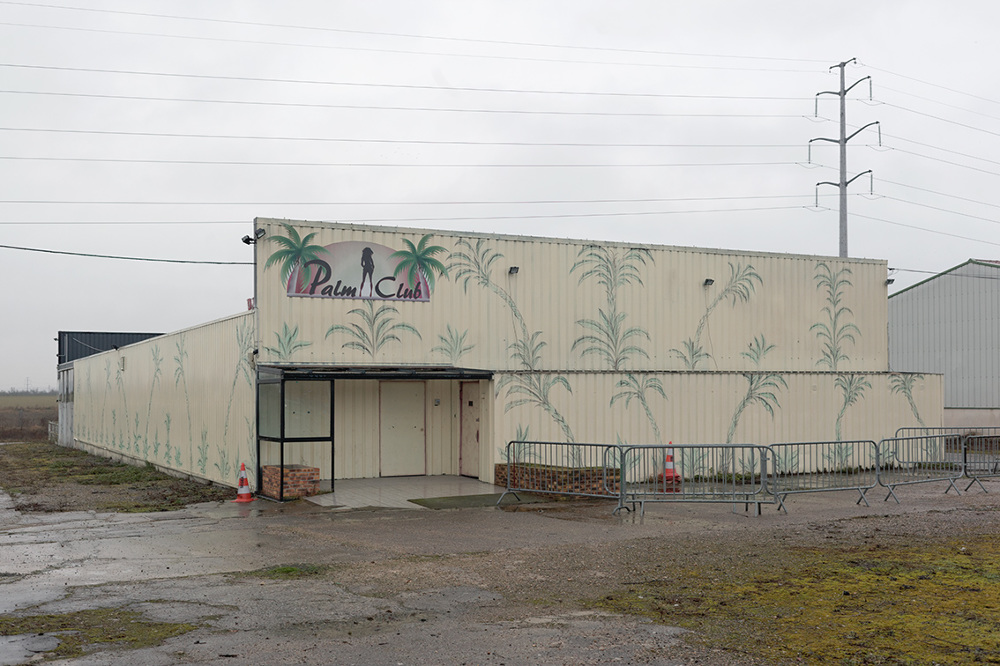 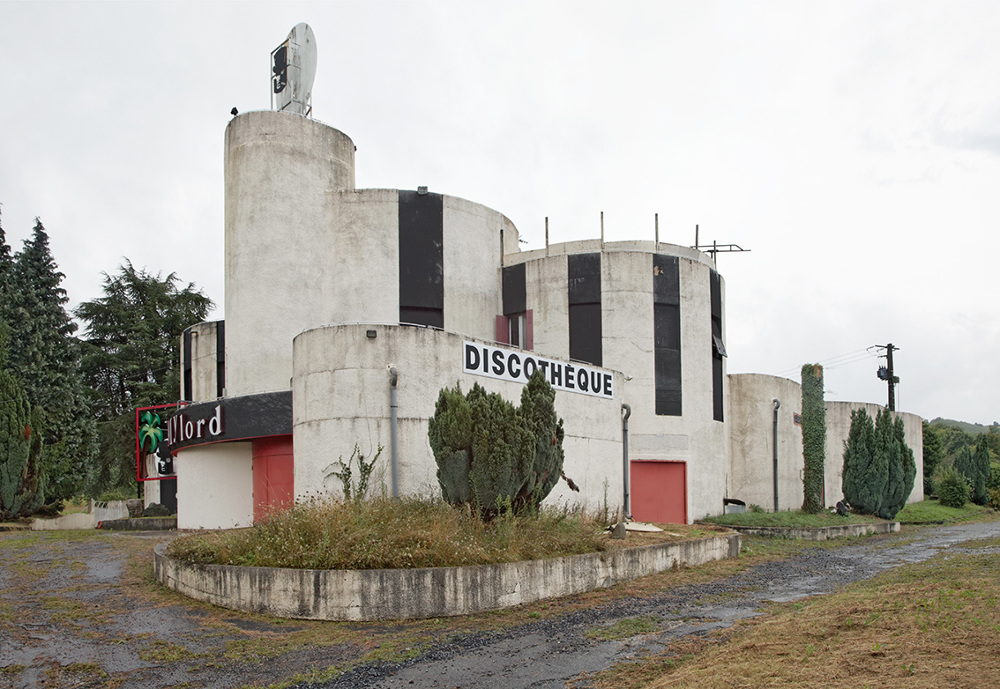 “I photograph a beautiful Romanesque church and a Chinese restaurant with the same care. For me, it’s about reconciling people with their environment. Everyone sees it as ugly. My device is neutral and it looks like the one used by the judicial police to find a culprit behind a window.”
– Eric Tabucci 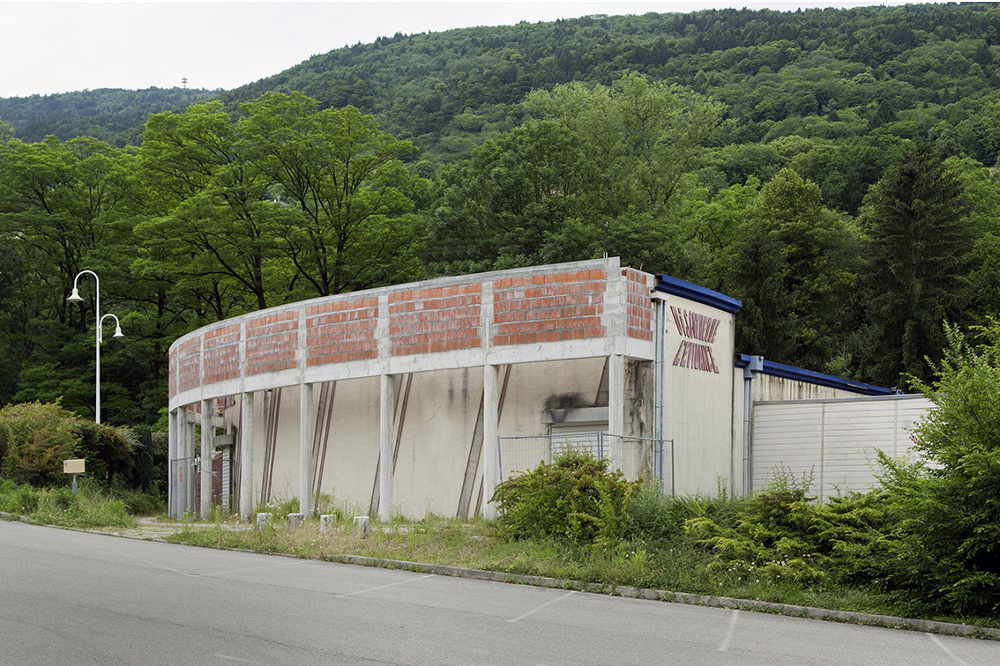 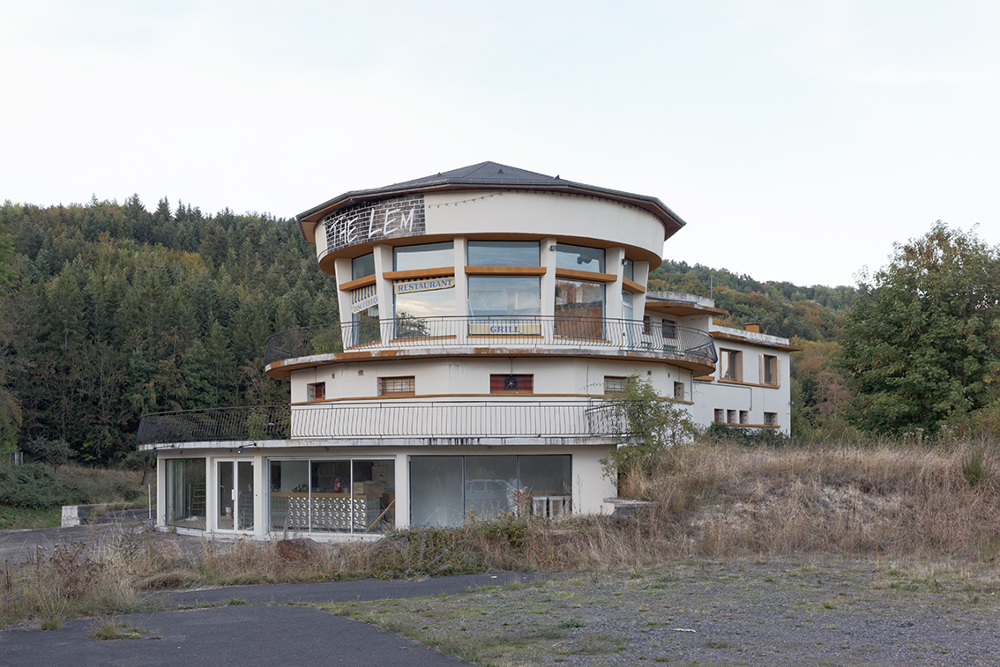 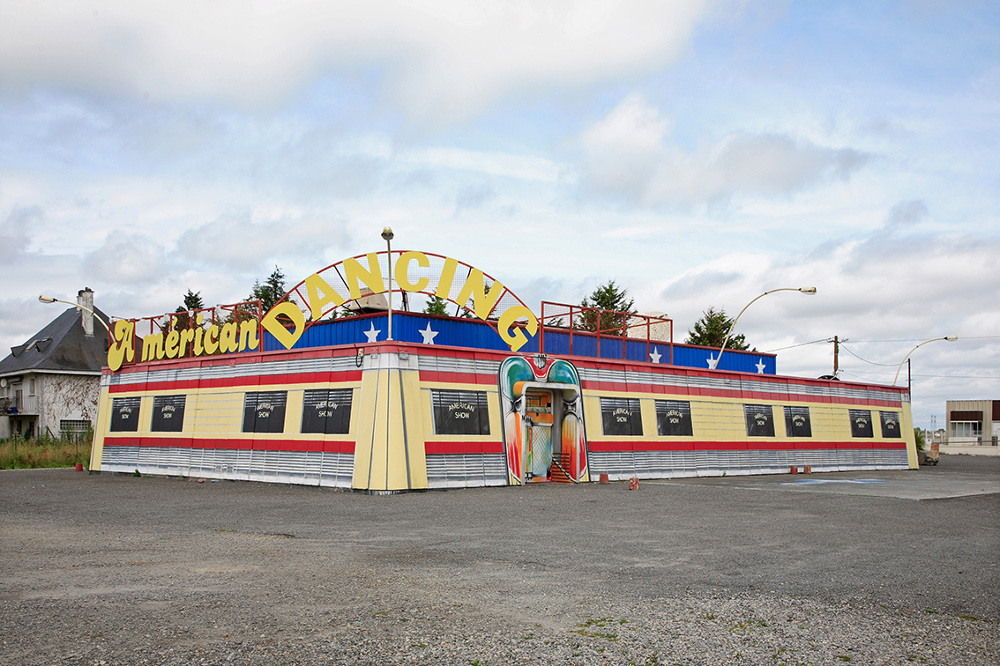 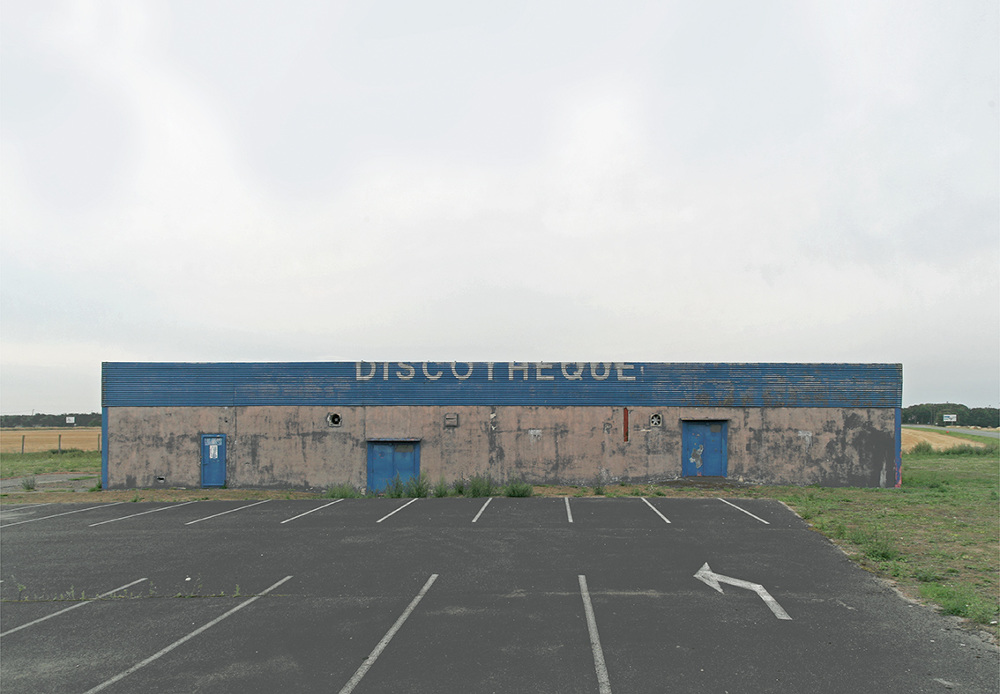 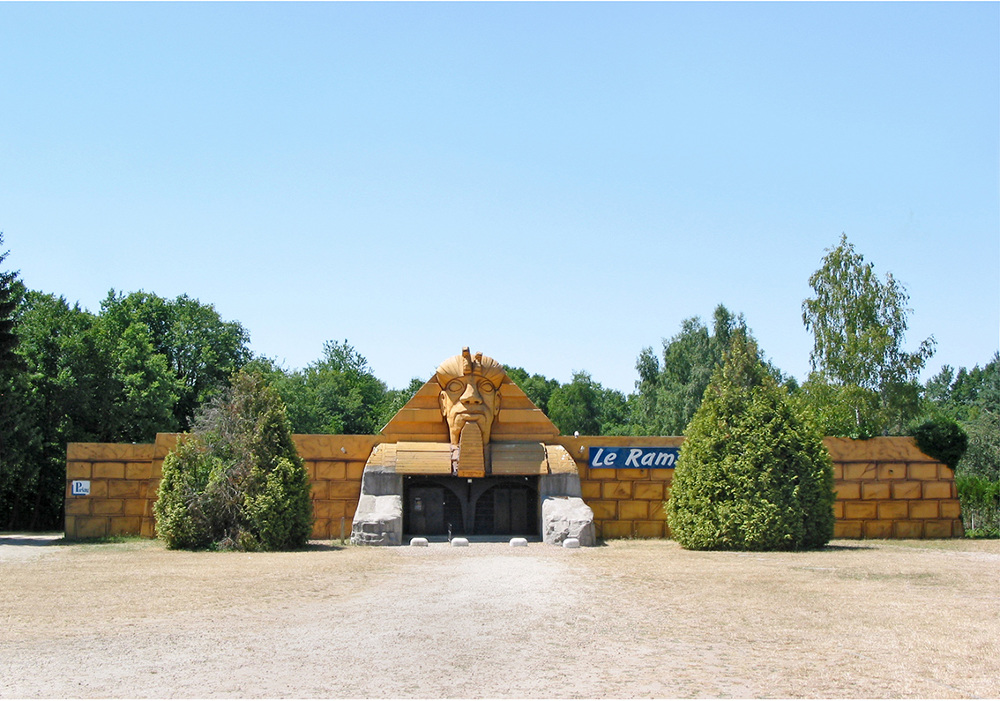 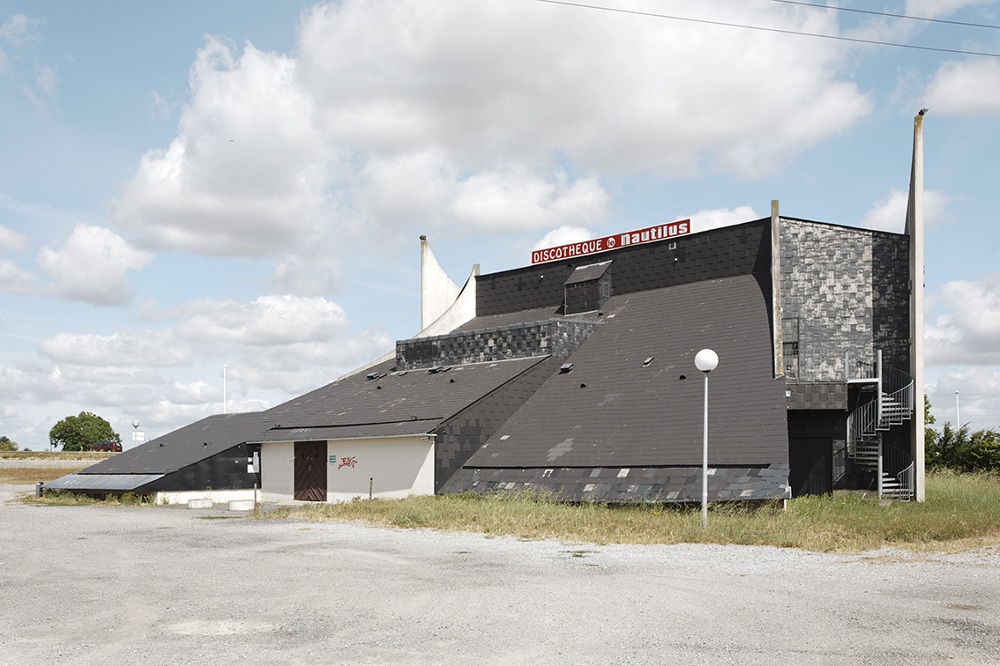 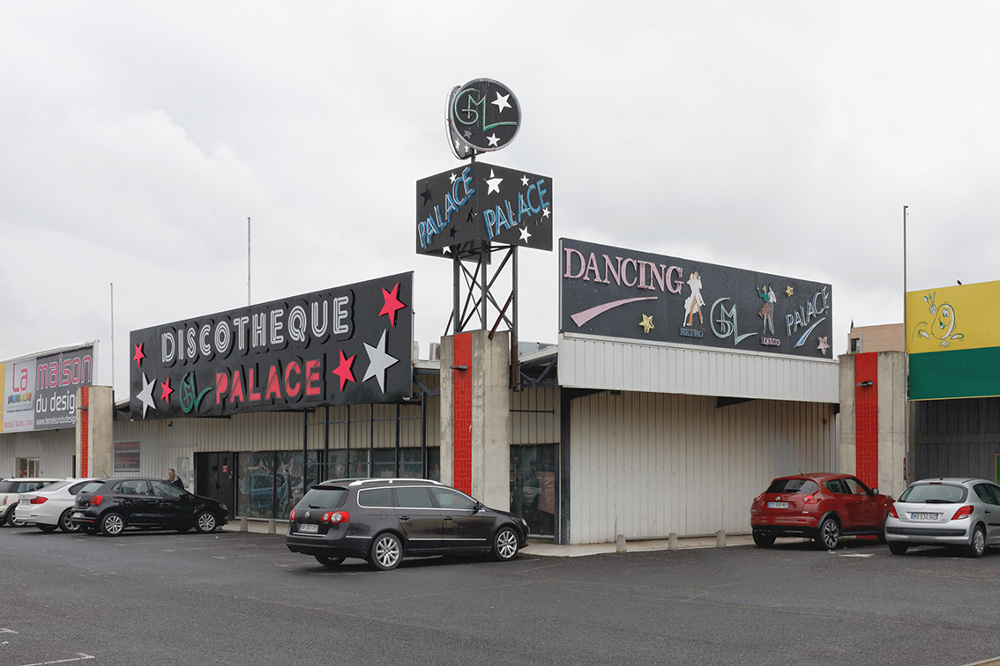 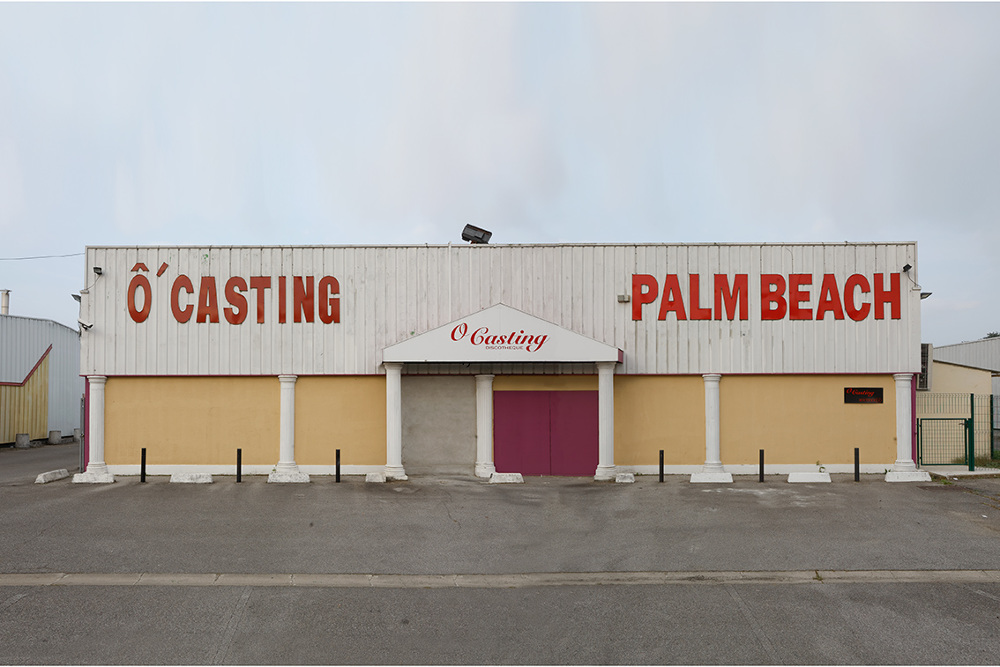 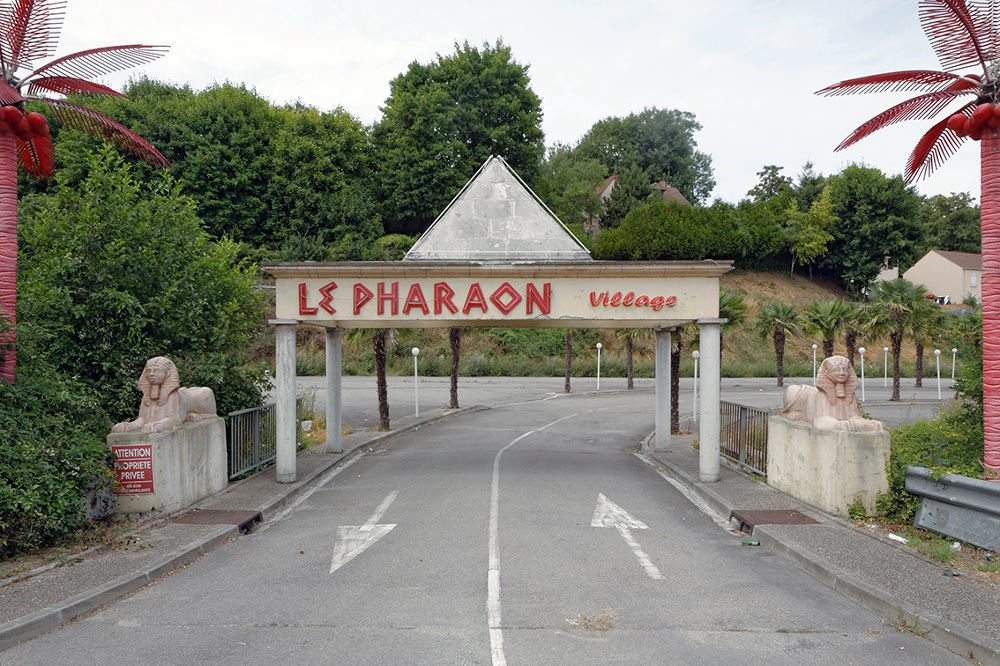 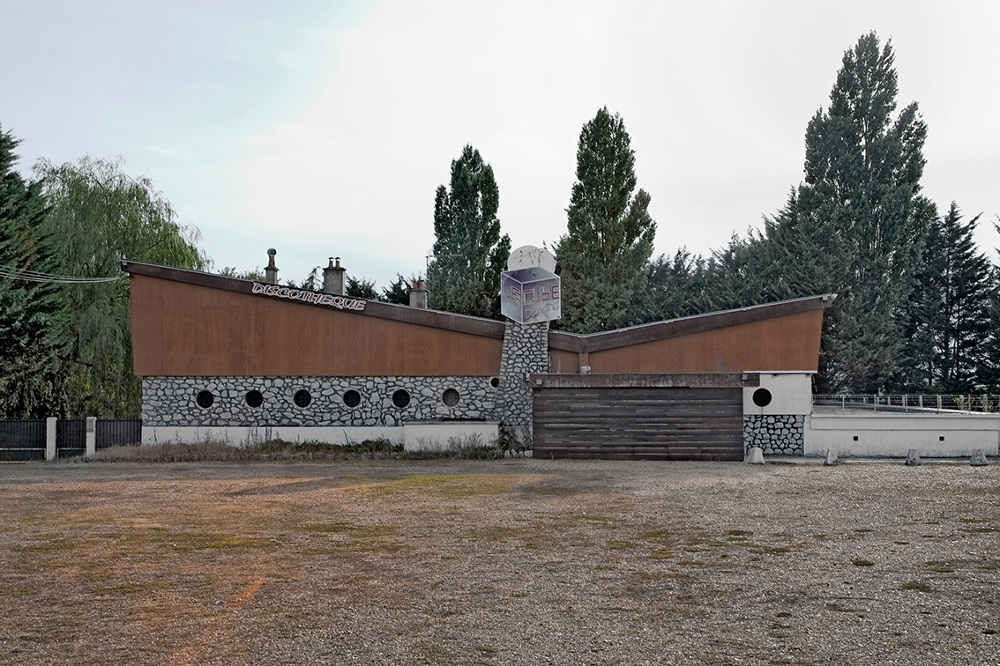 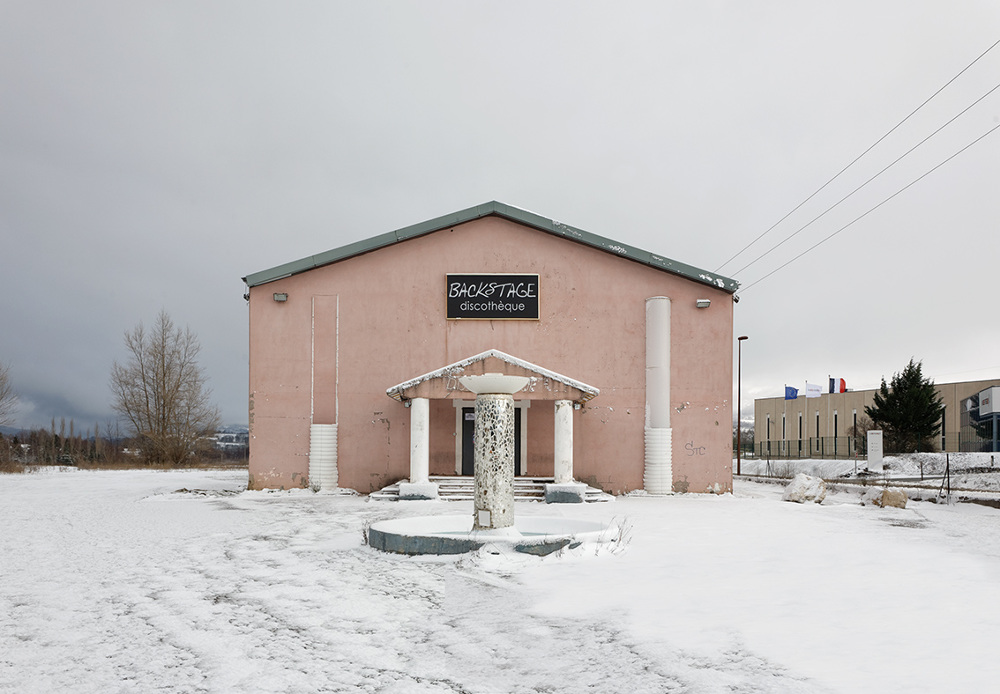 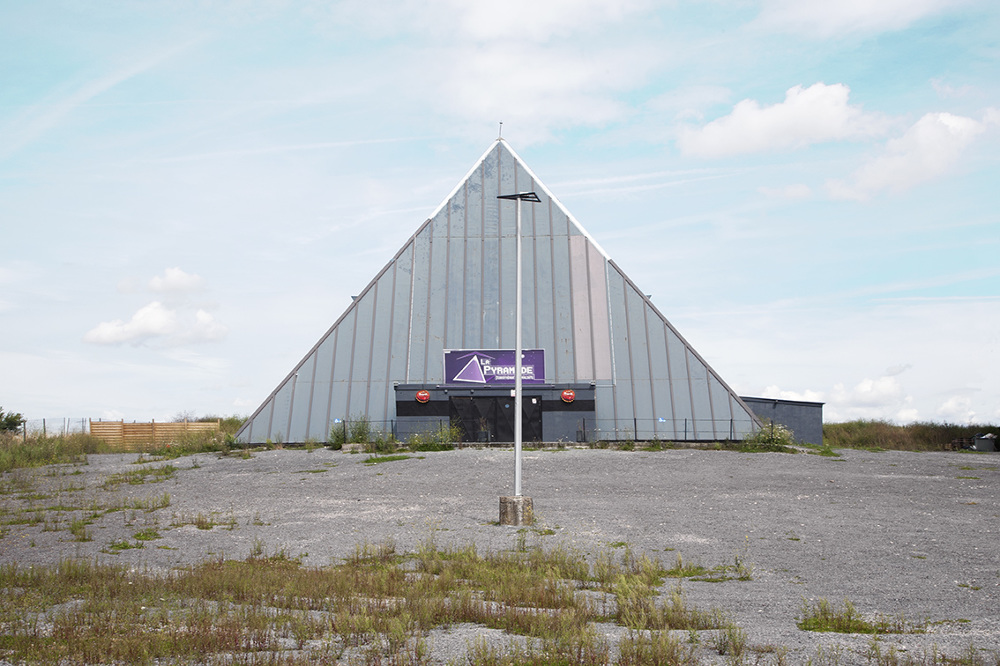 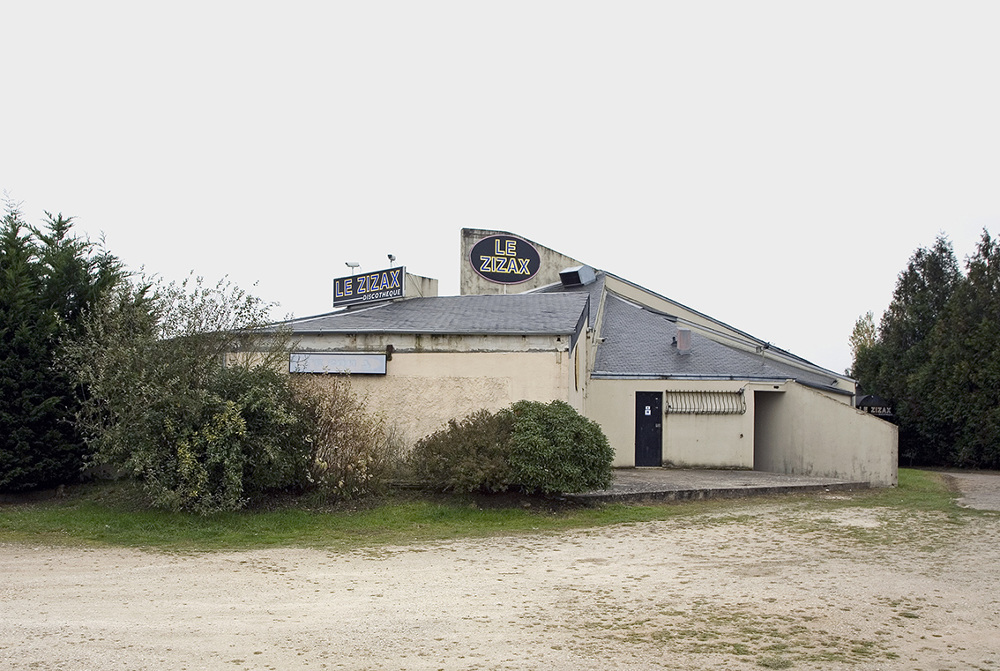 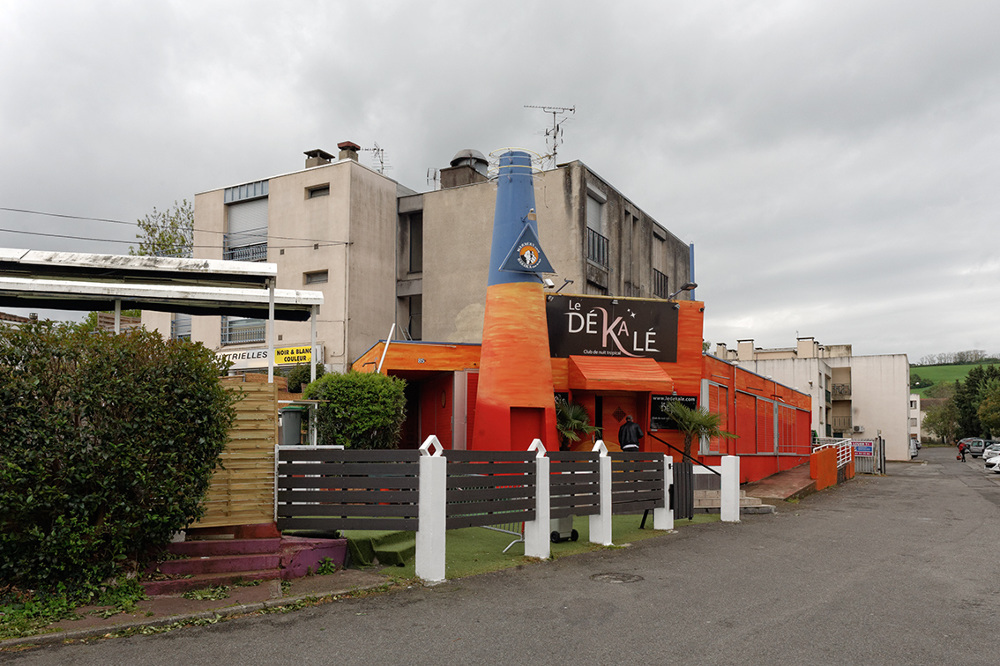 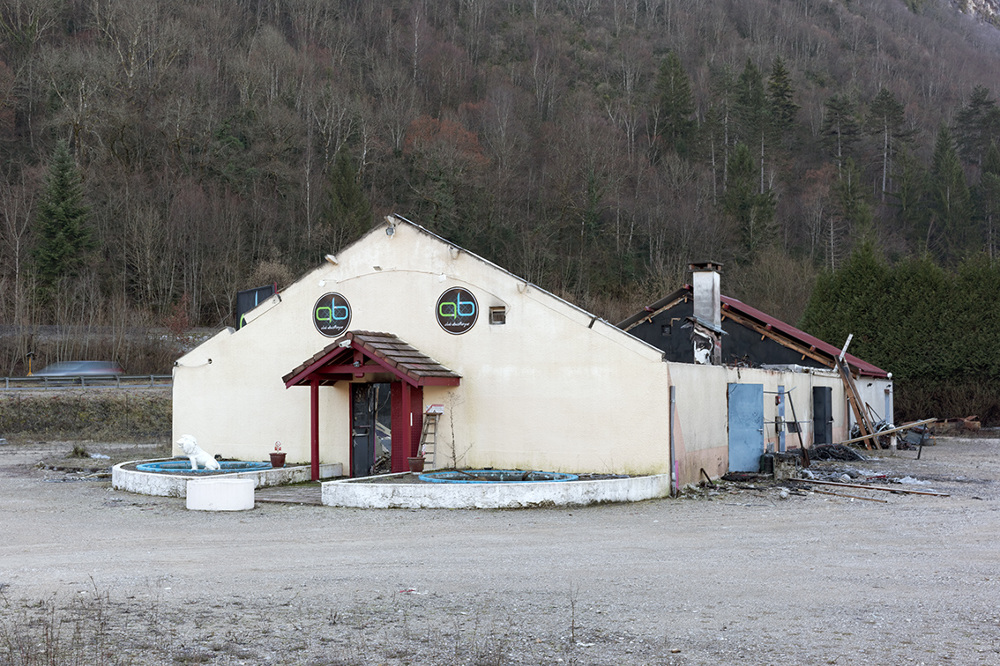 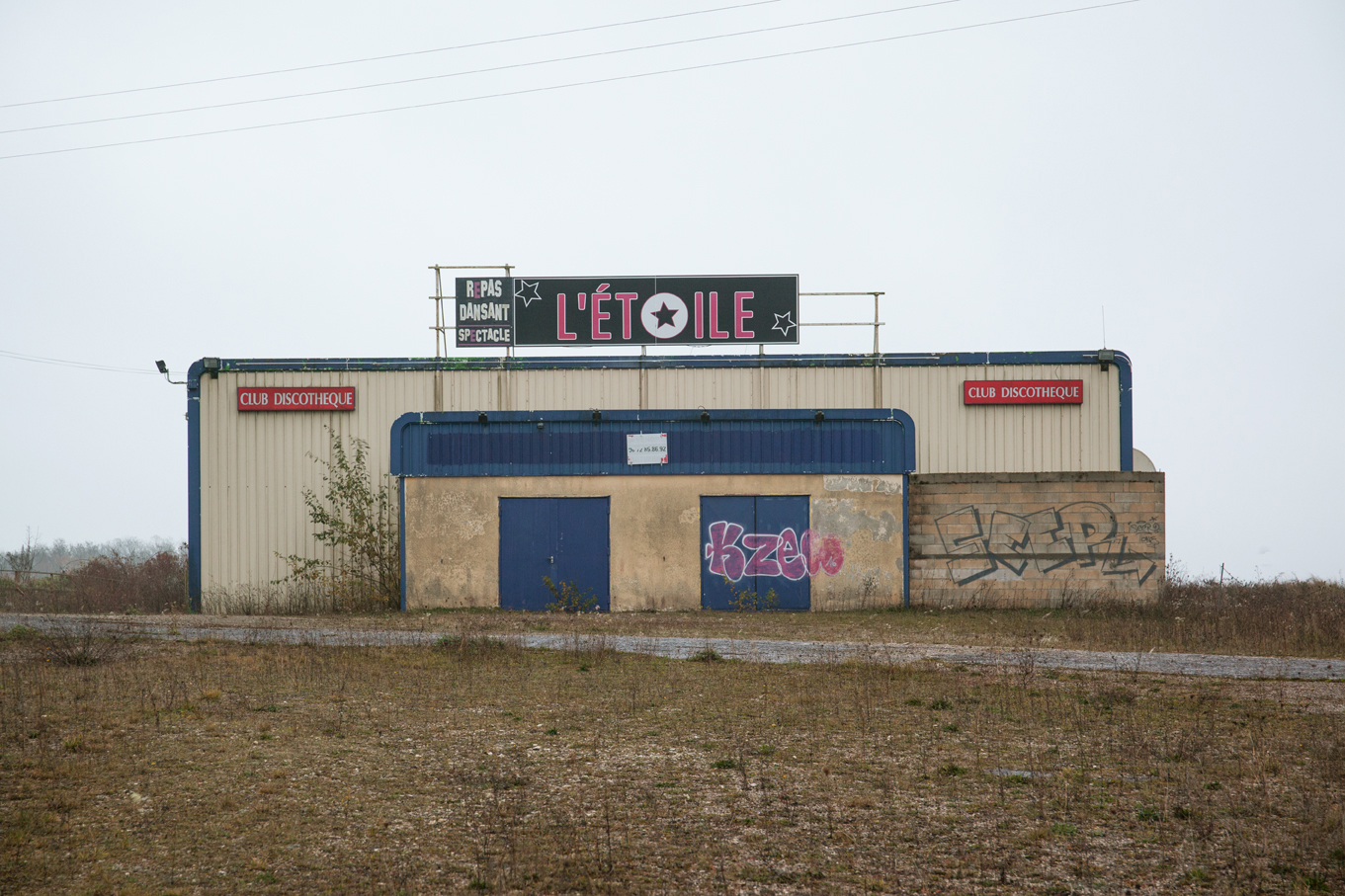 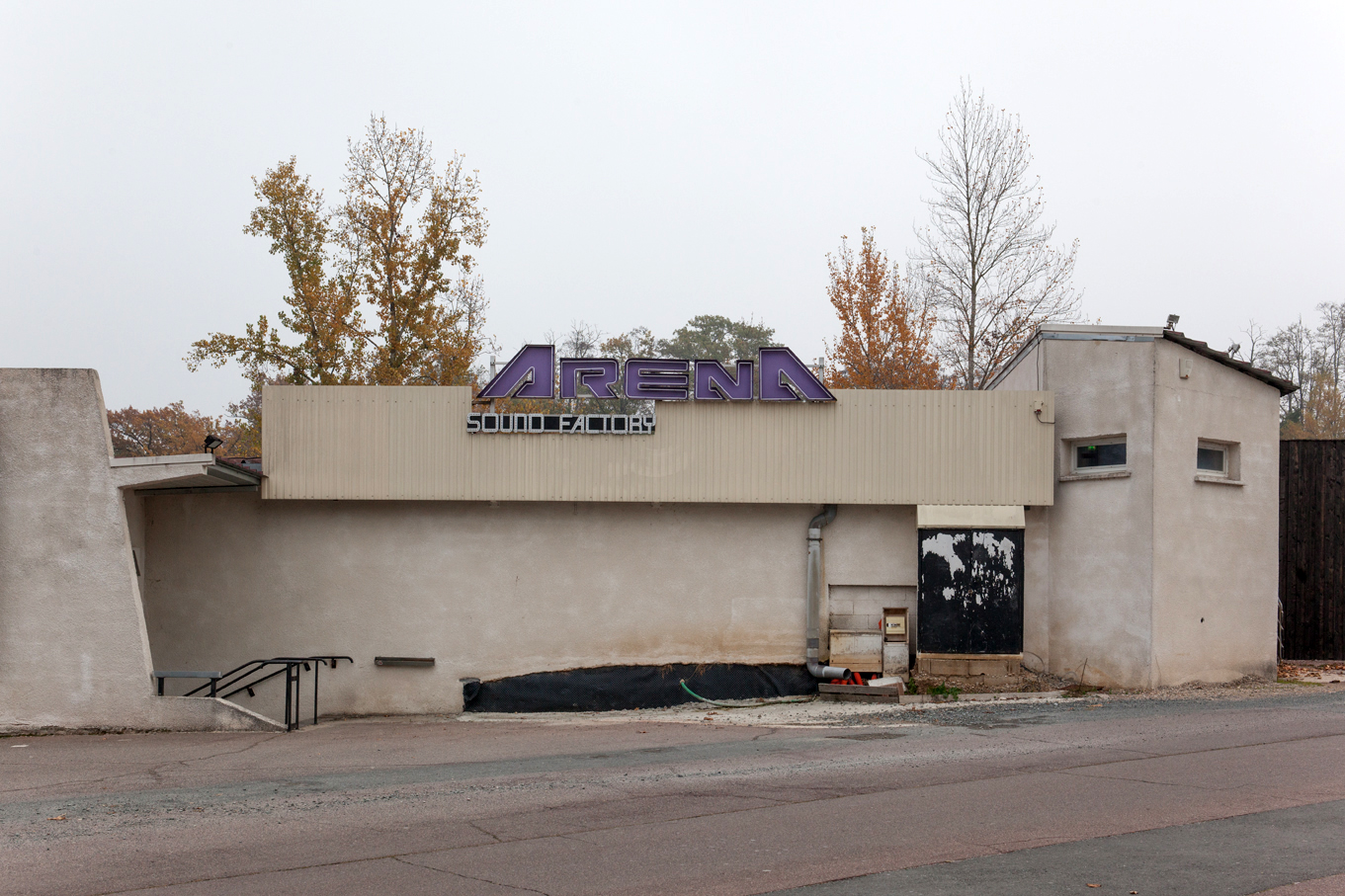 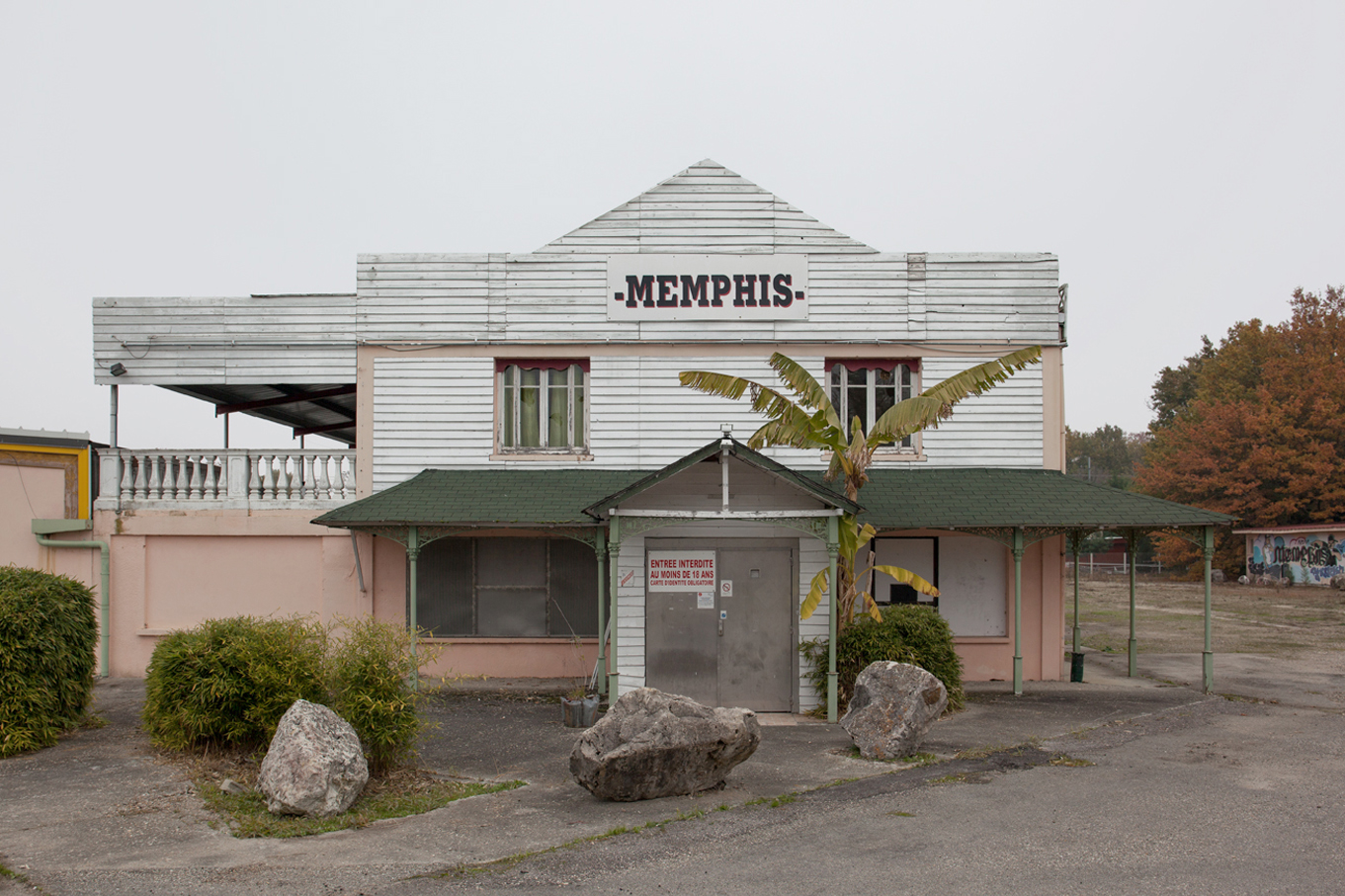 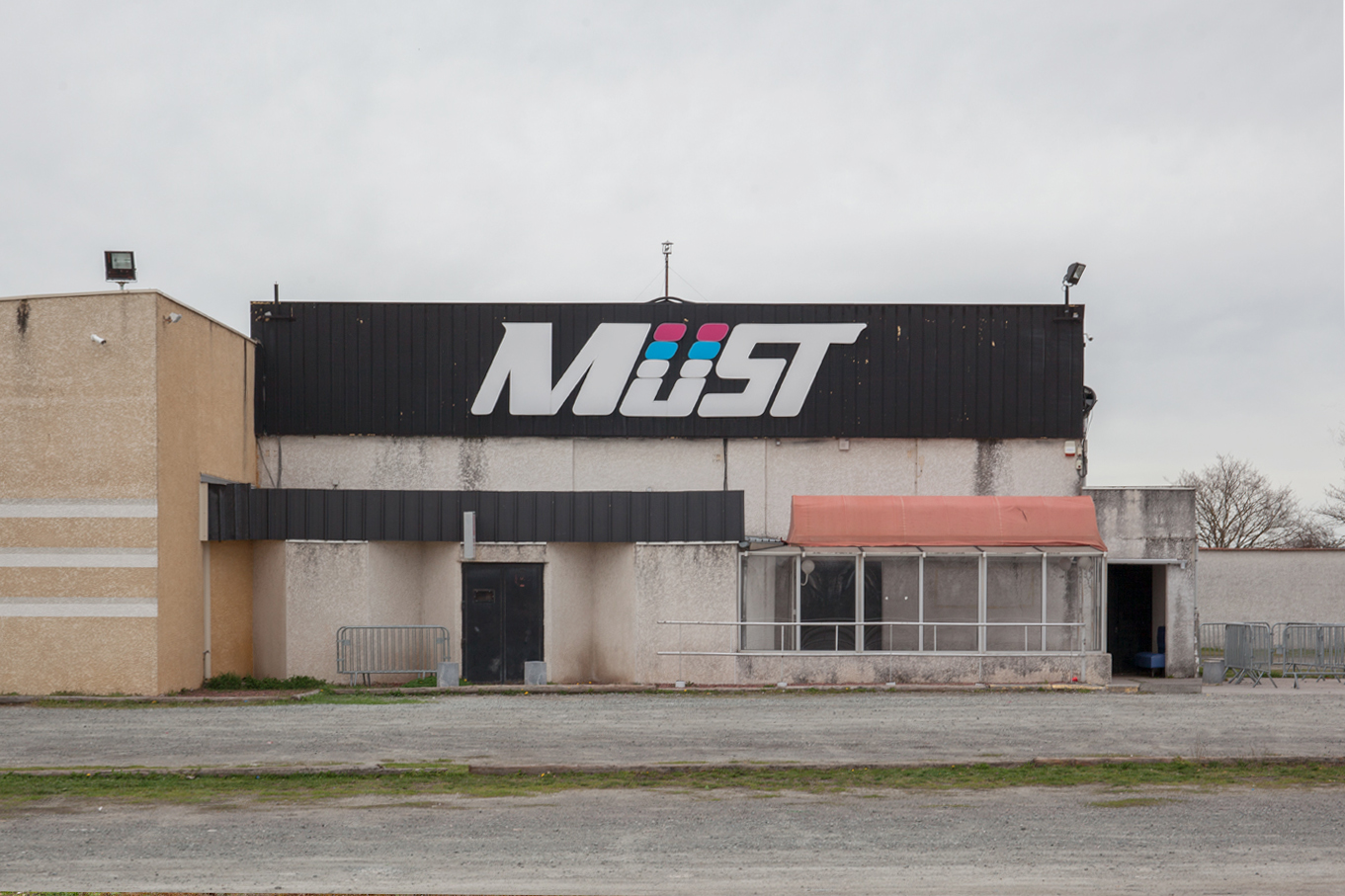 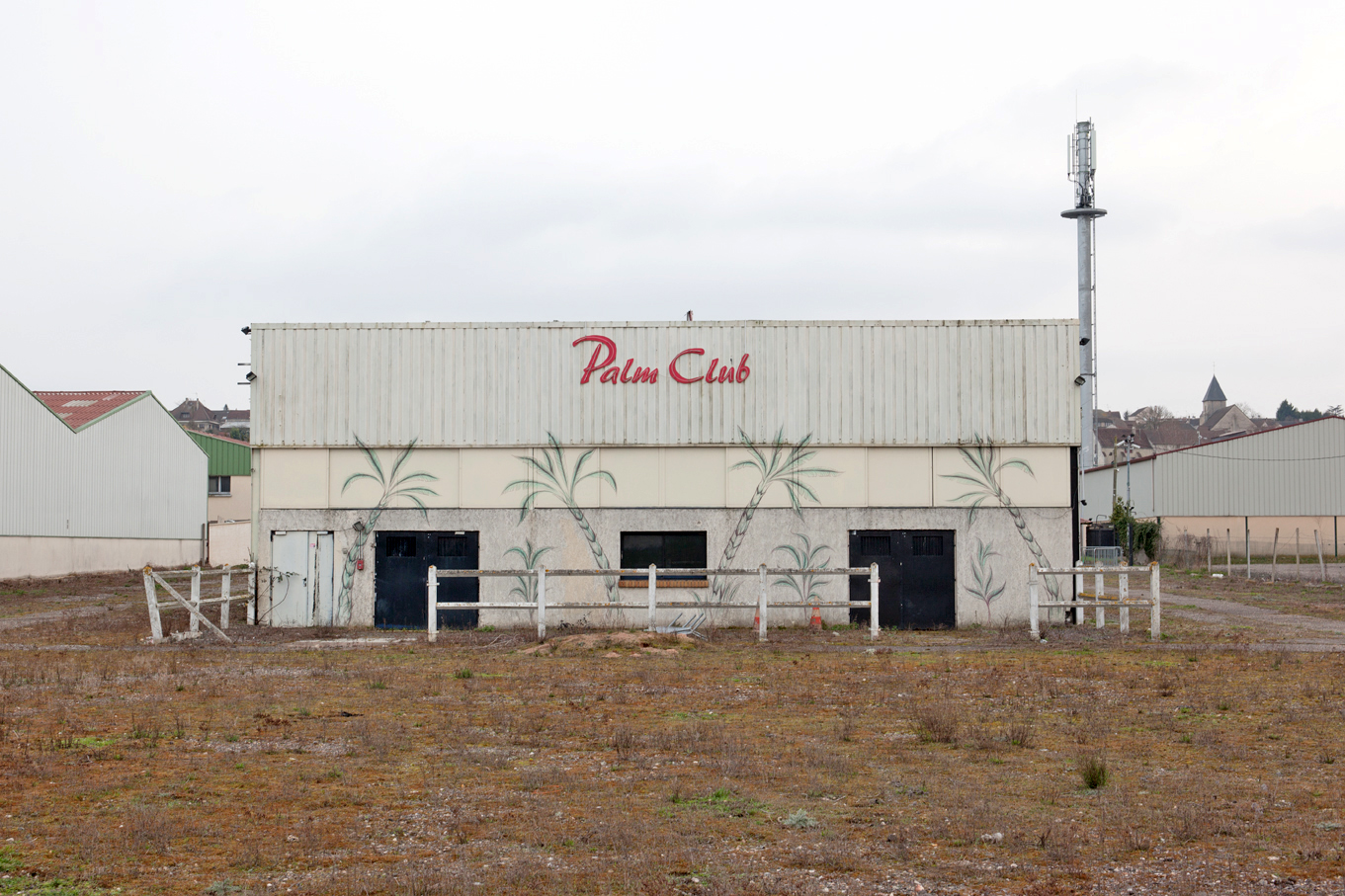 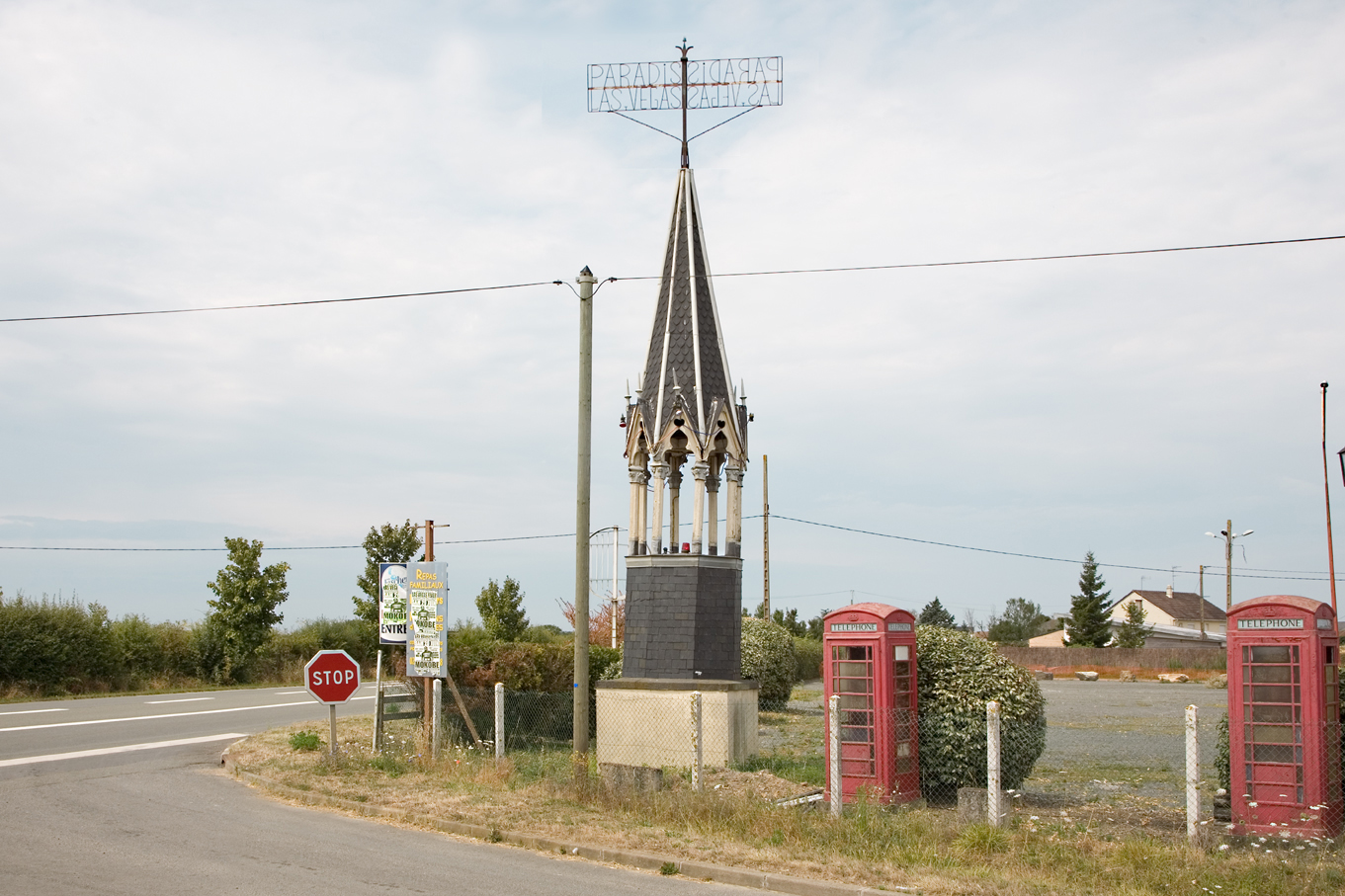 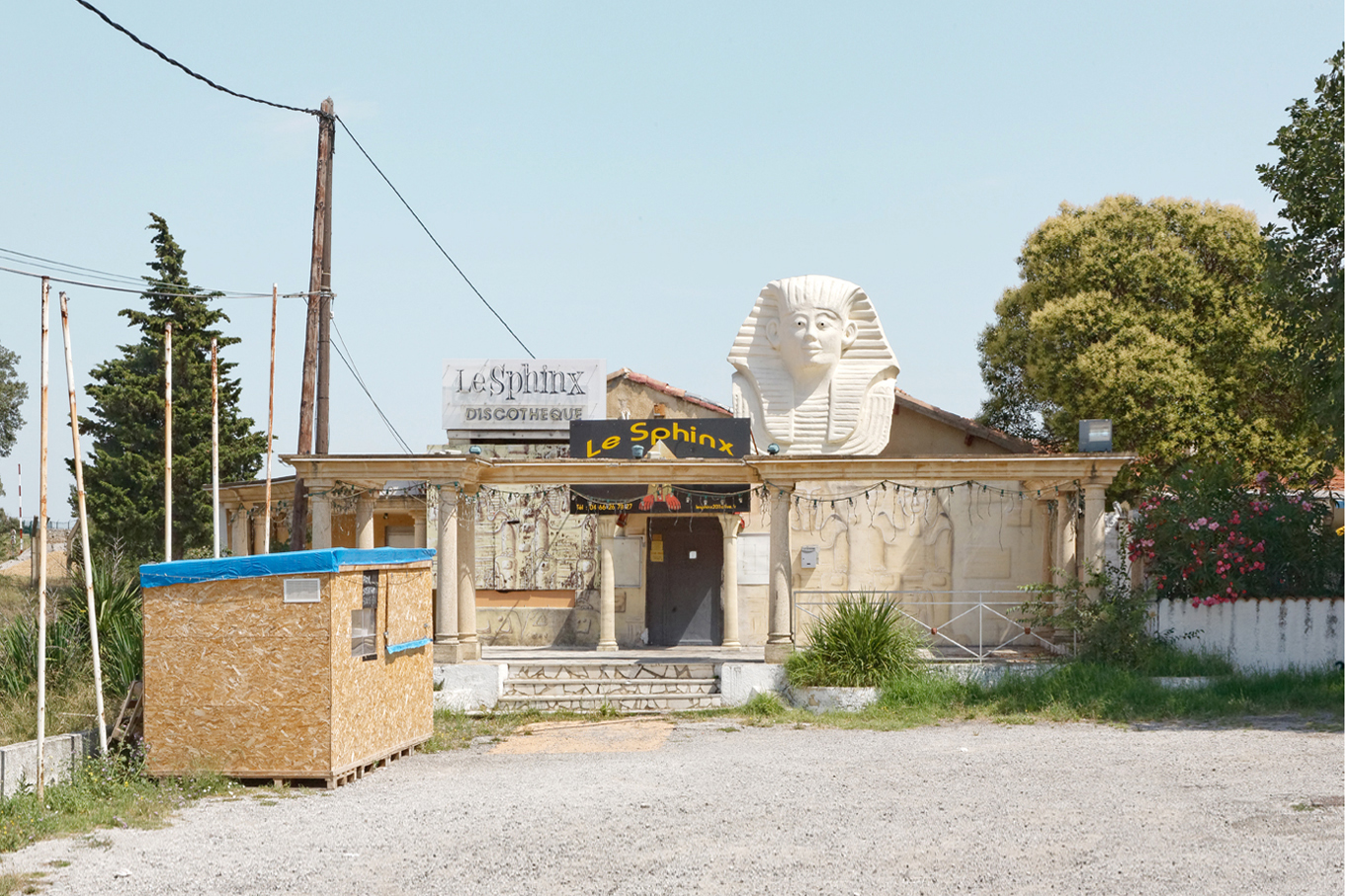 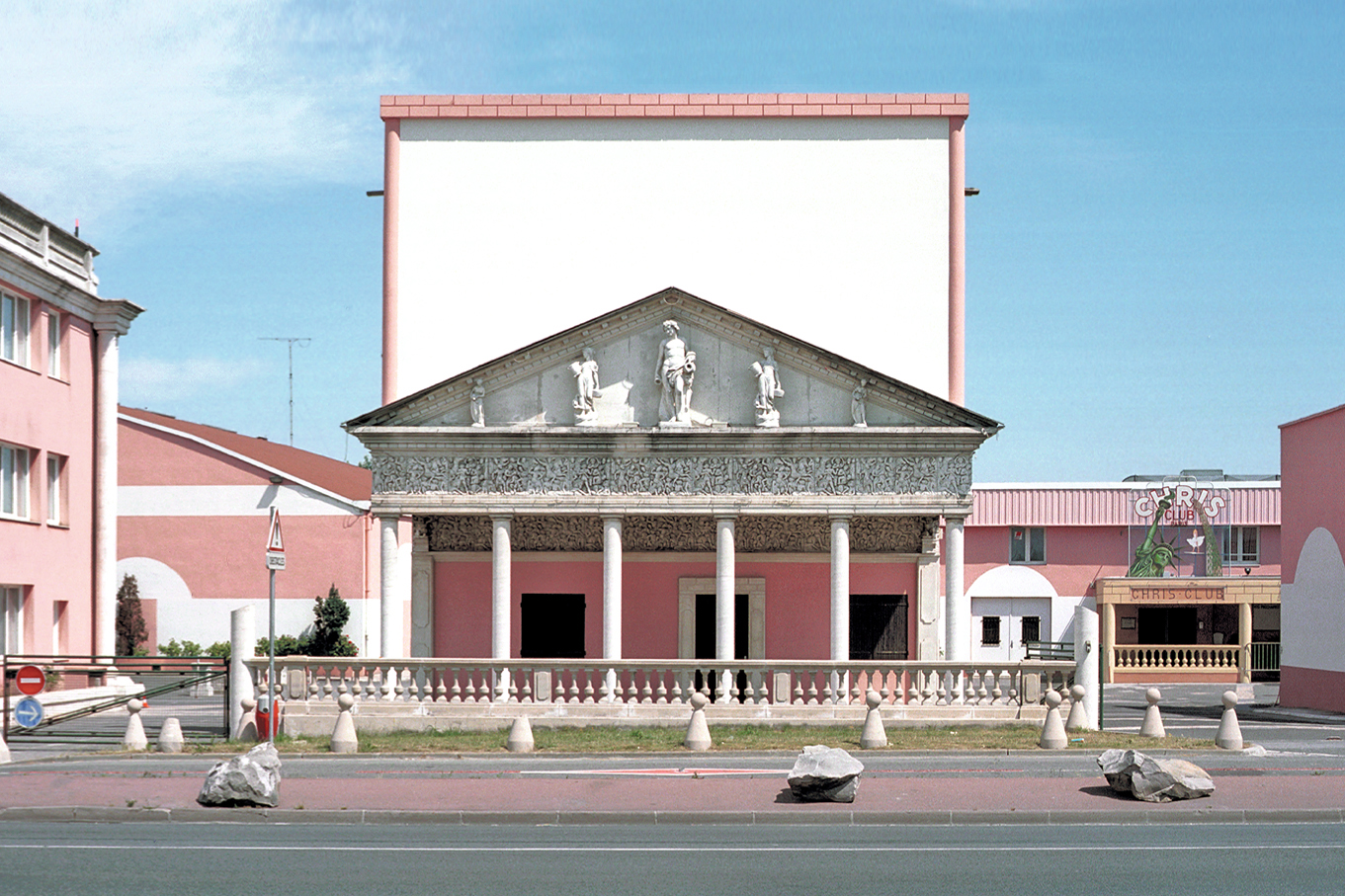 After the disco, see more of Eric Tabuchi’s terrific work in his books Atlas des Regions Naturelles , Twenty-Four Modern Lorraine Churches and at his website.