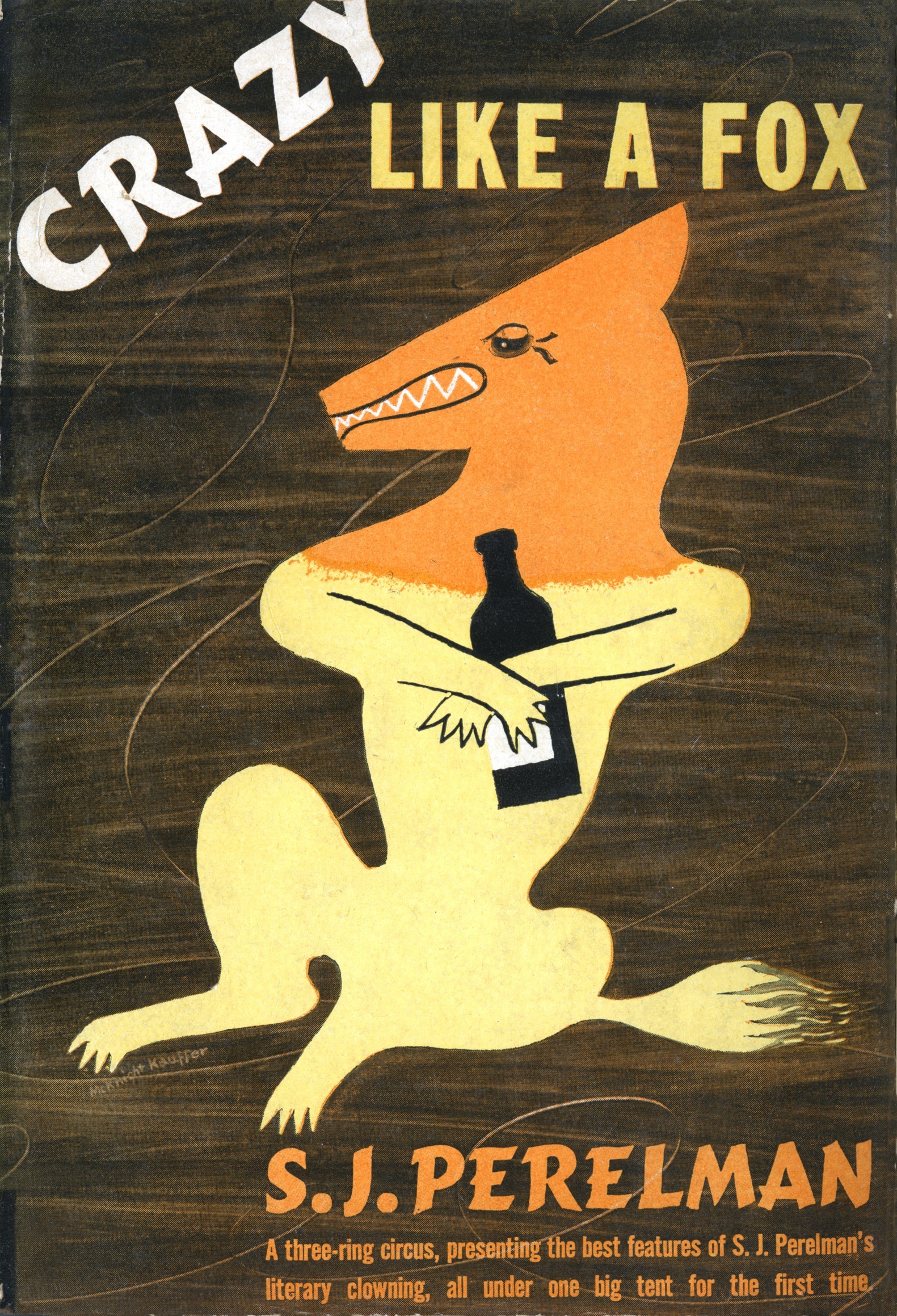 Edward McKnight Kauffer is almost certainly best known for his posters that he produced for London Underground – 140 of them. So it seems slightly strange that he was born in Great Falls Montana. Via the Art Institute of Chicago Kauffer arrived in Paris in 1913 where he met his partner and later wife, the textile designer, Marion Dorn. They moved to London a year later at the outbreak of WW1 and lived in Britain’s capital until 1940 when Kauffer returned to New York where he designed book covers and in 1947 became a client of American Airways – producing many notable posters for the company. He died in 1954. 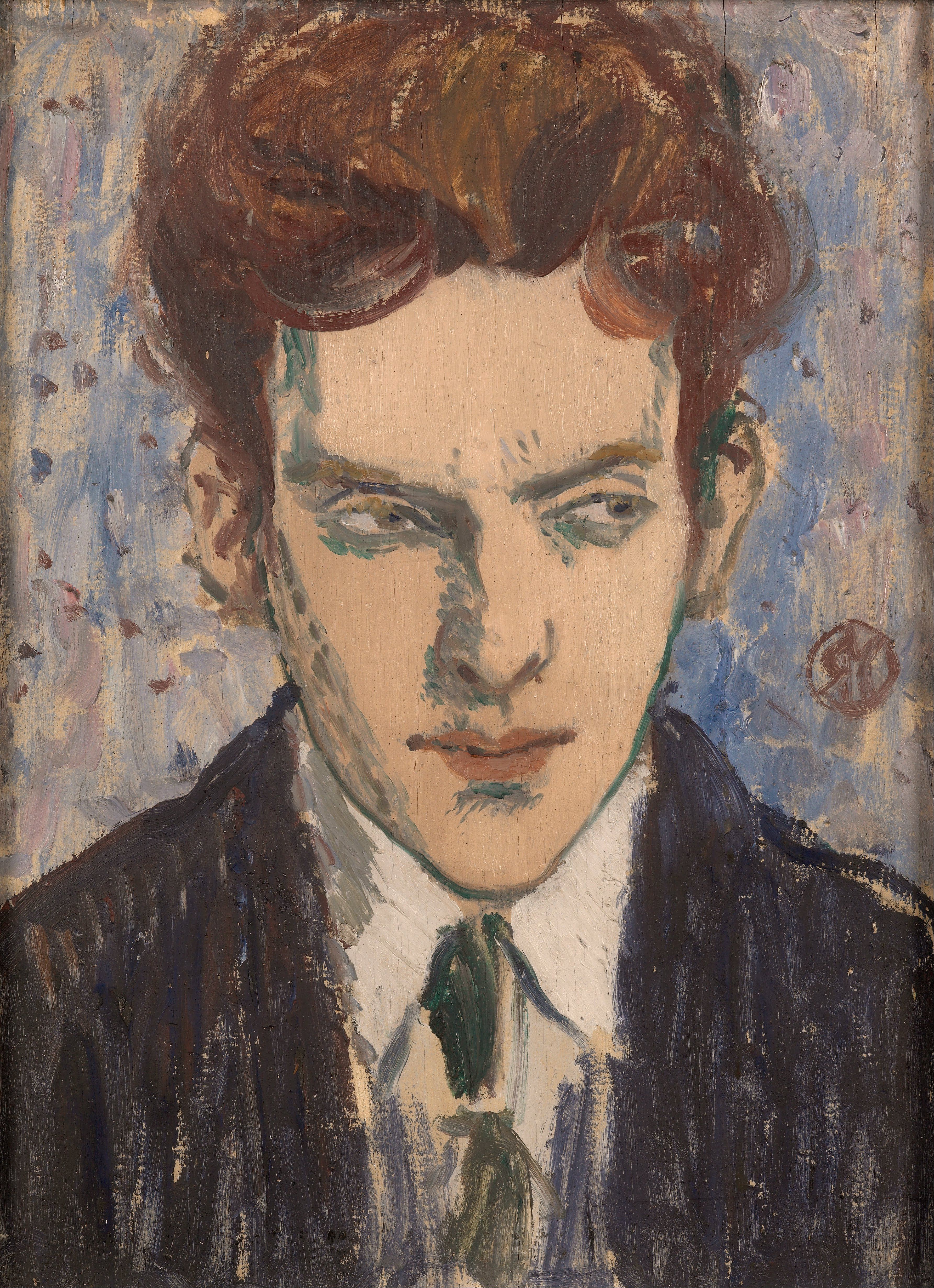 Portrait of Edward McKnight Kauffer by Raymond McIntyre and painted in c.1915. 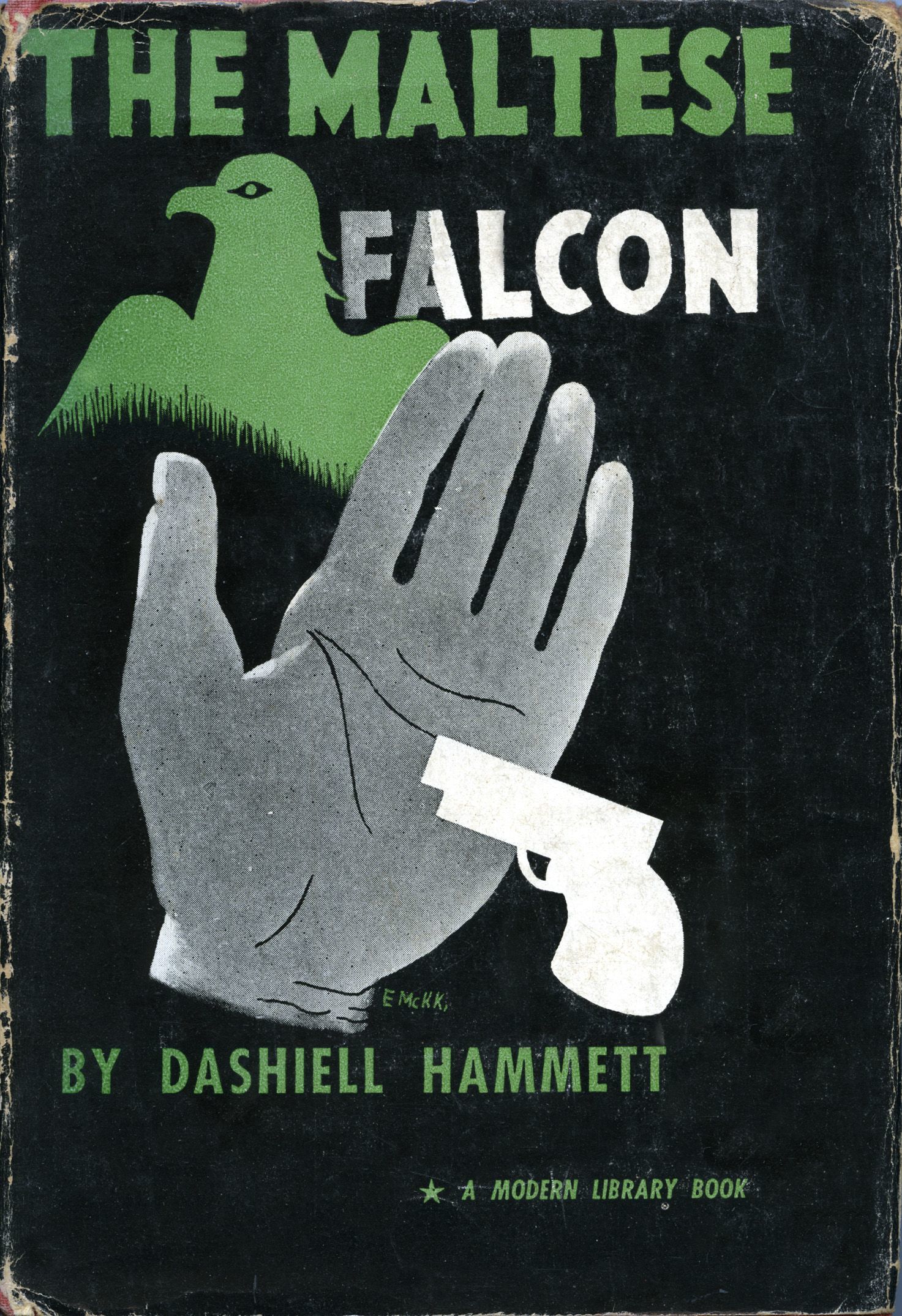 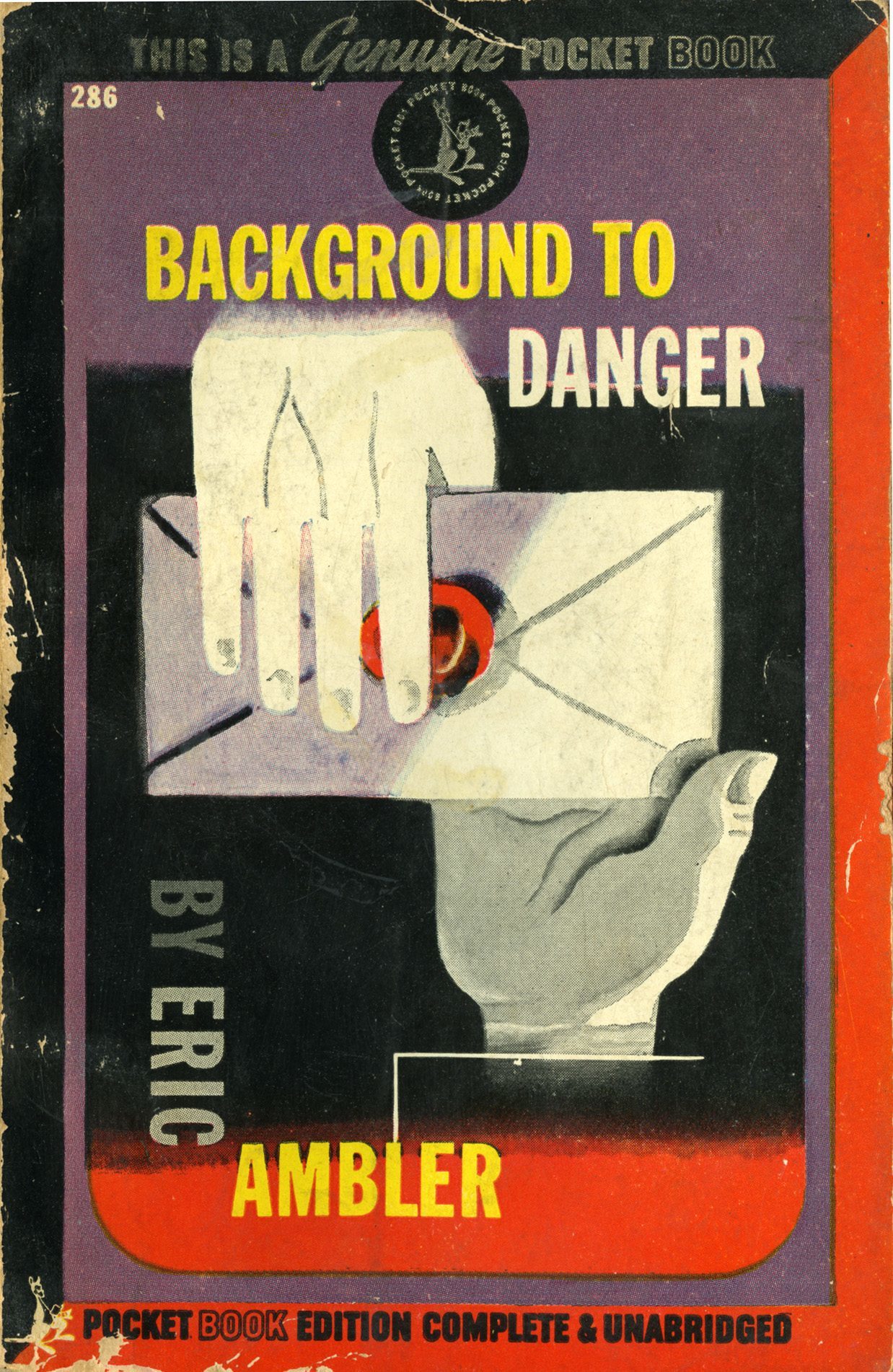 ‘Background to Danger’ by Eric Ambler, 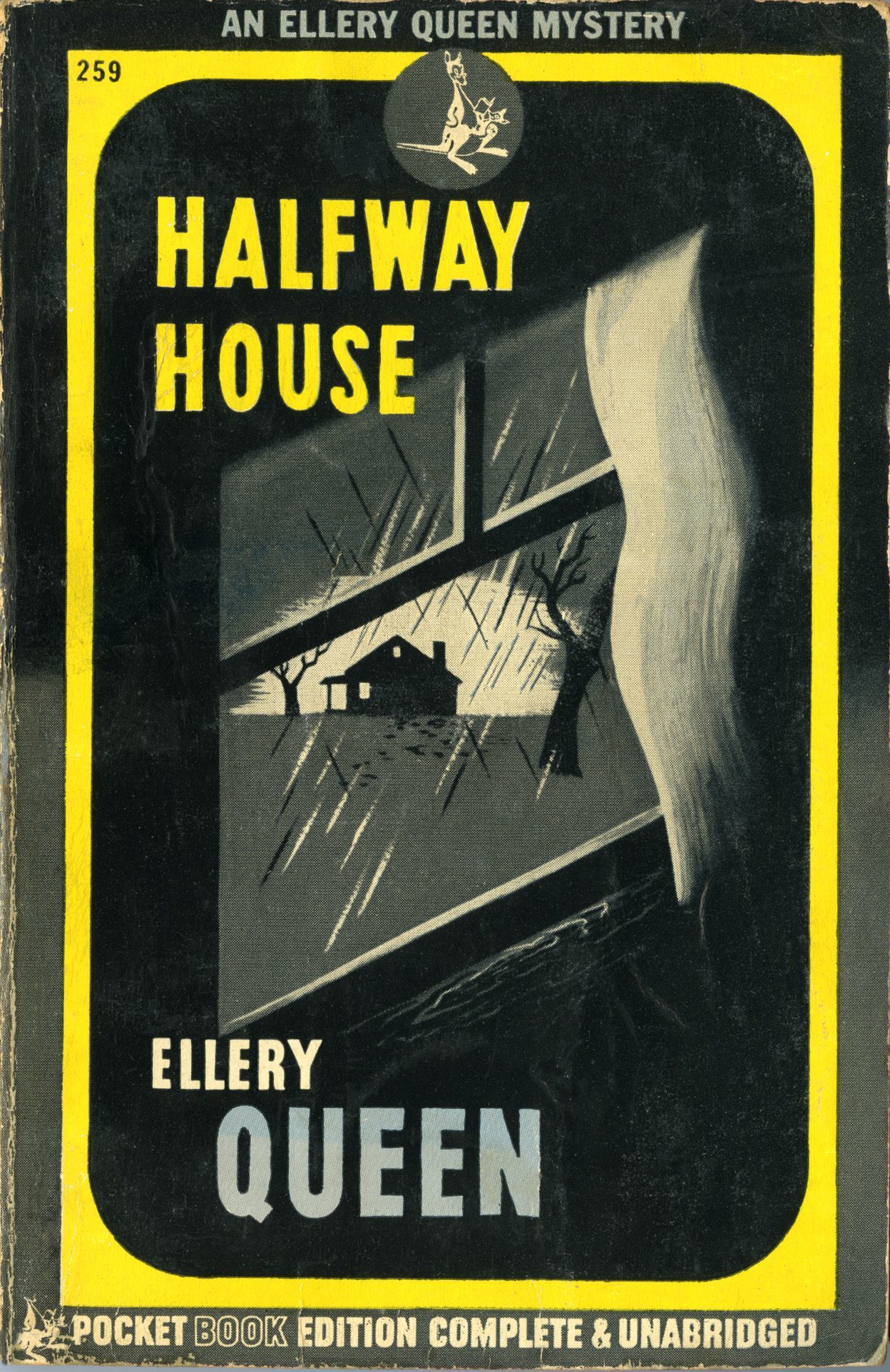 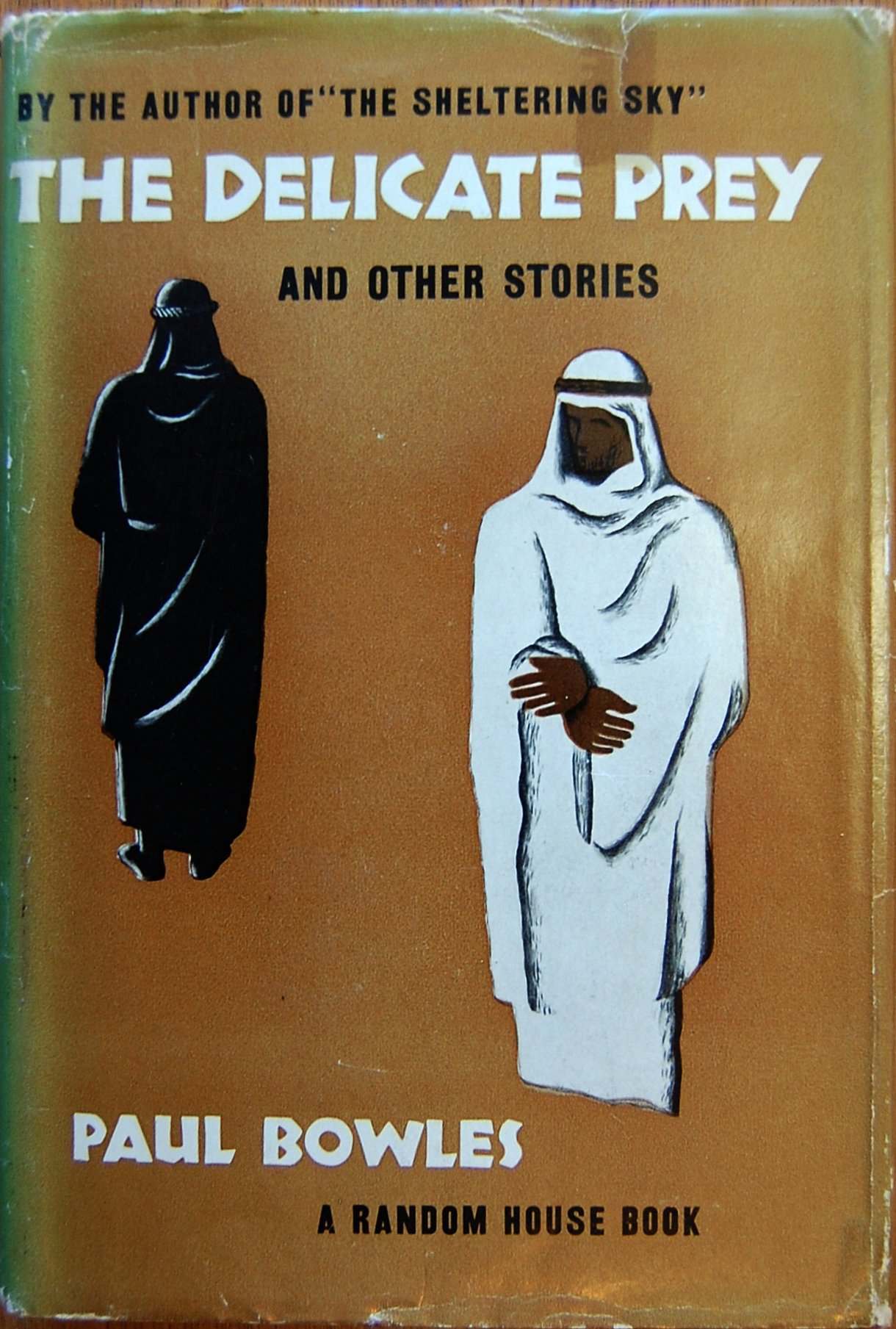 The Delicate Prey and Other Stories by Paul Bowles, c.1950. 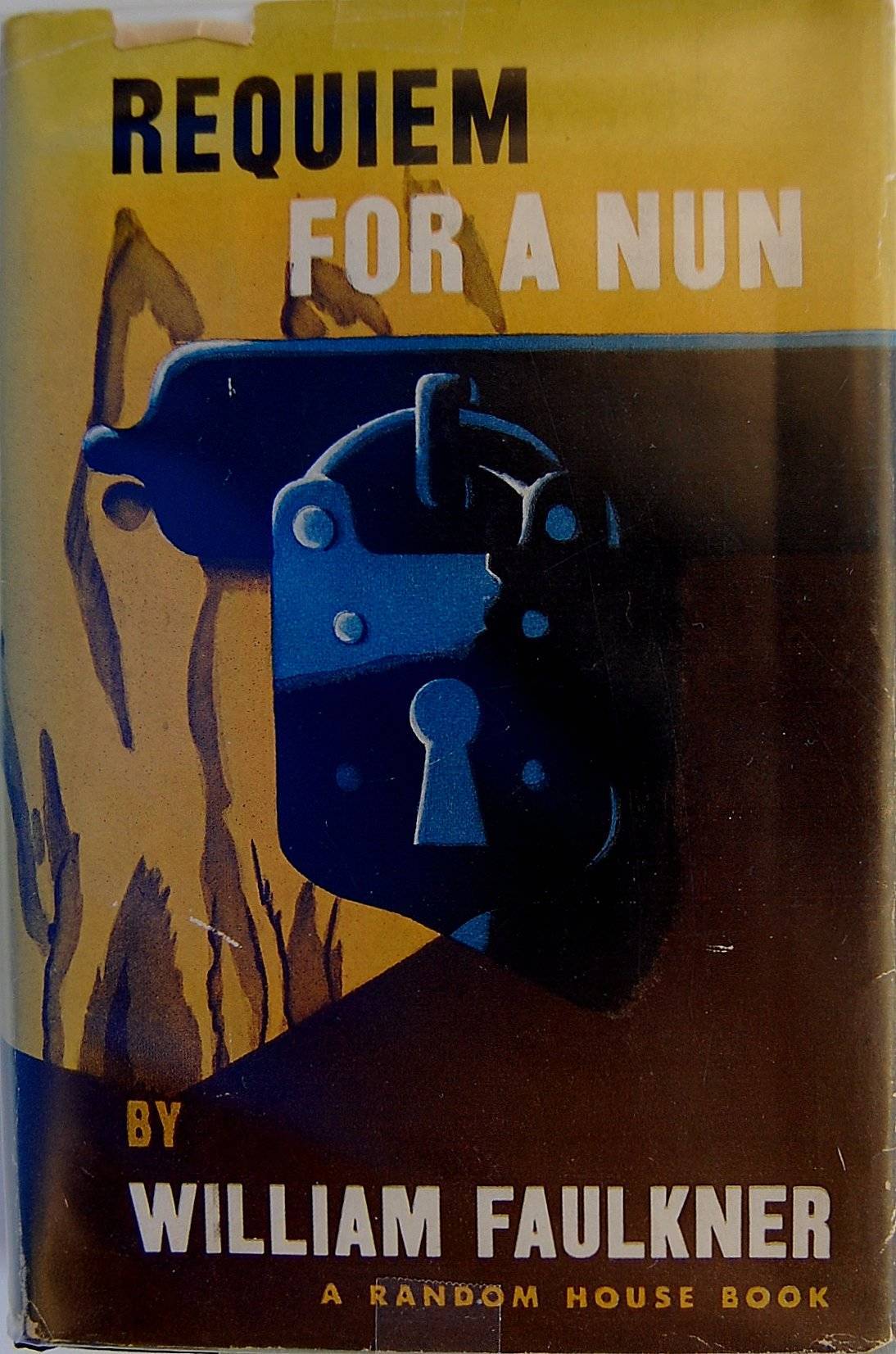 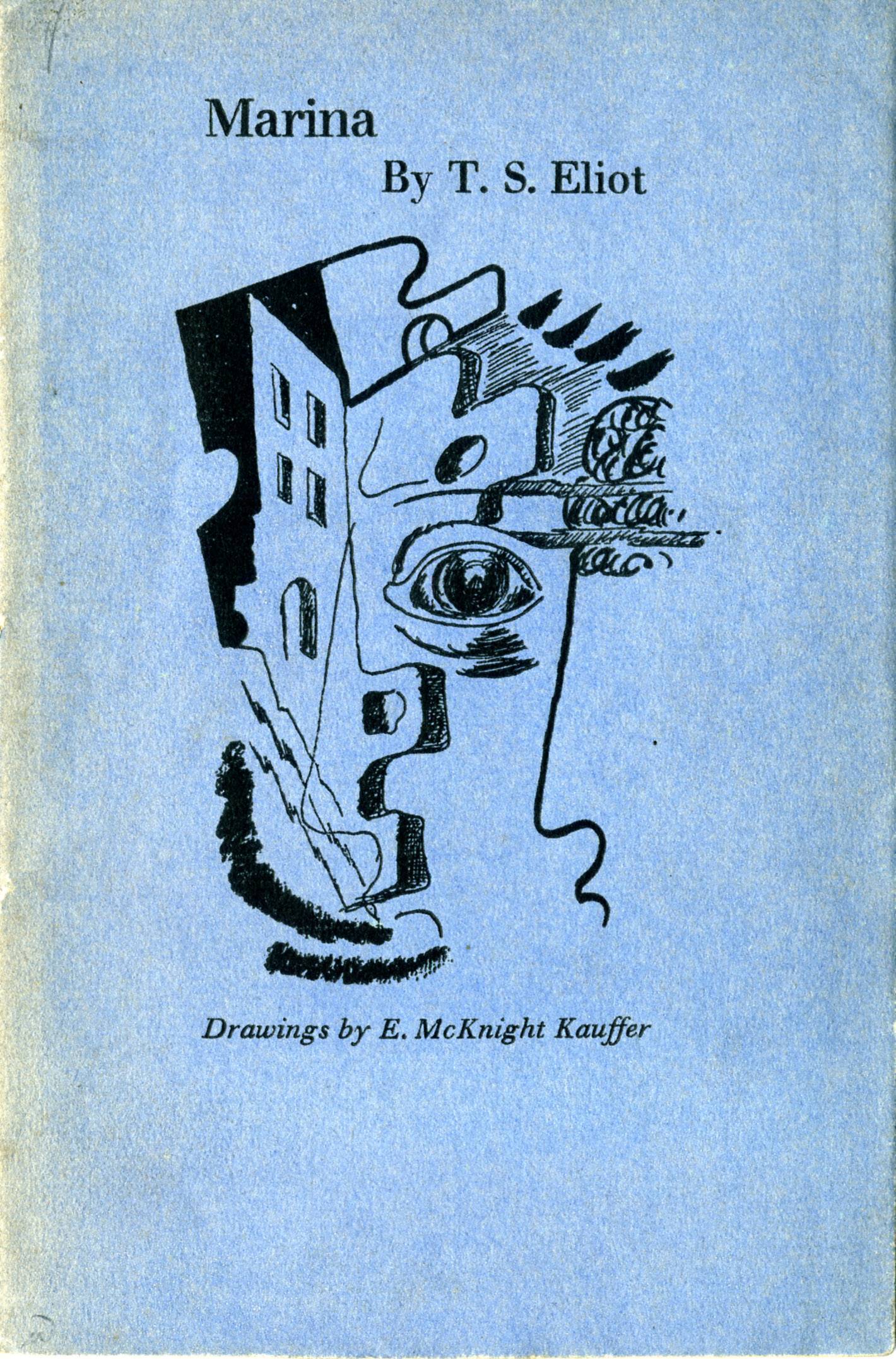 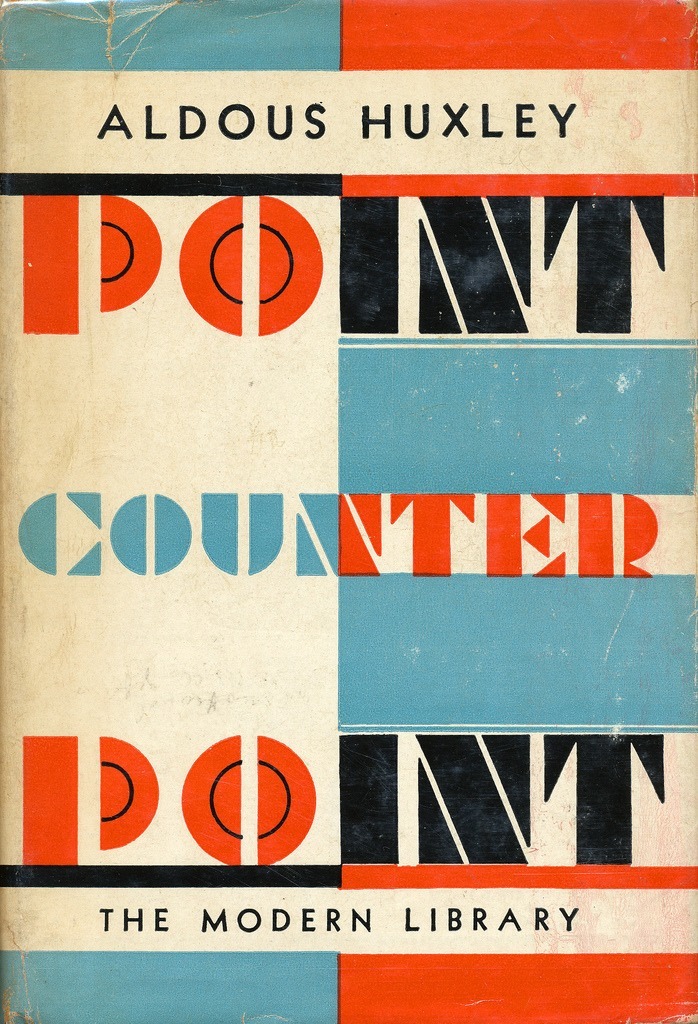 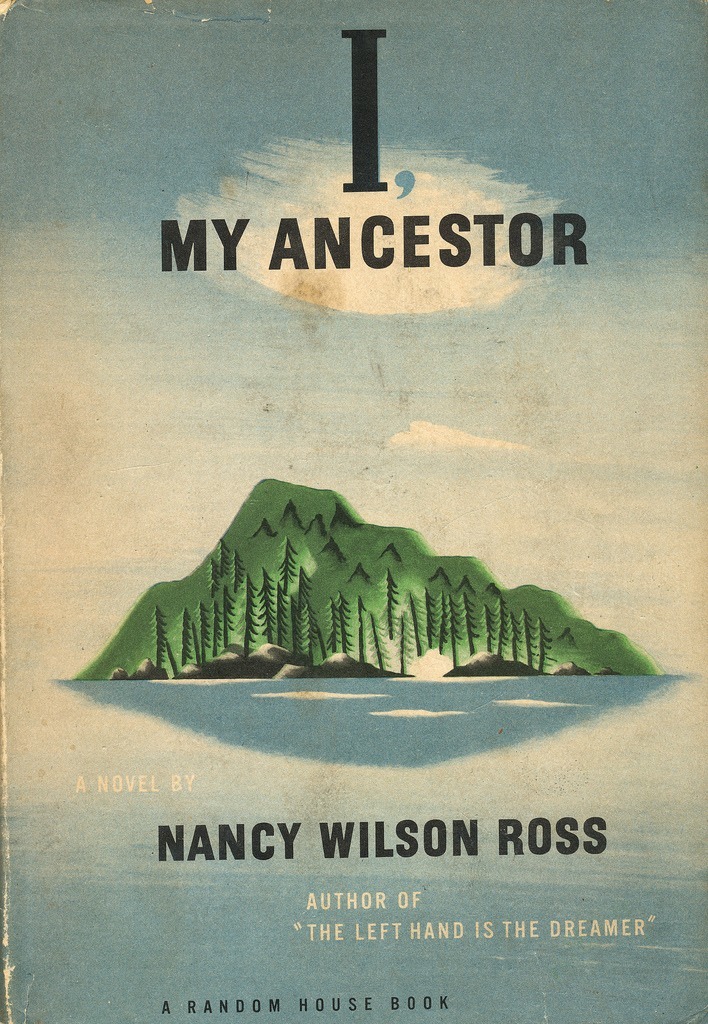 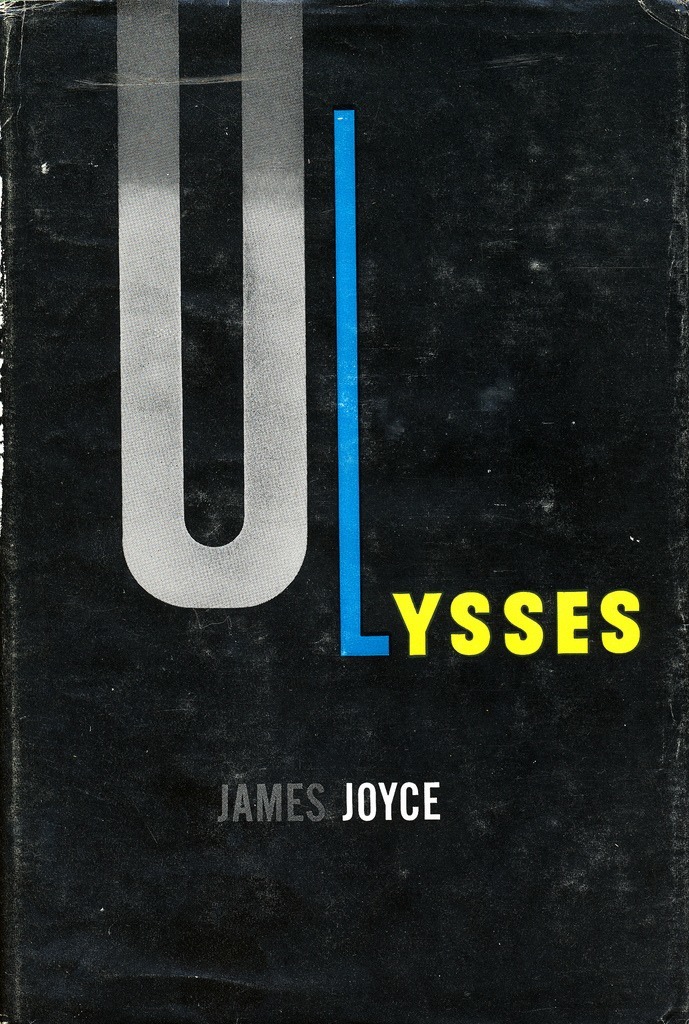 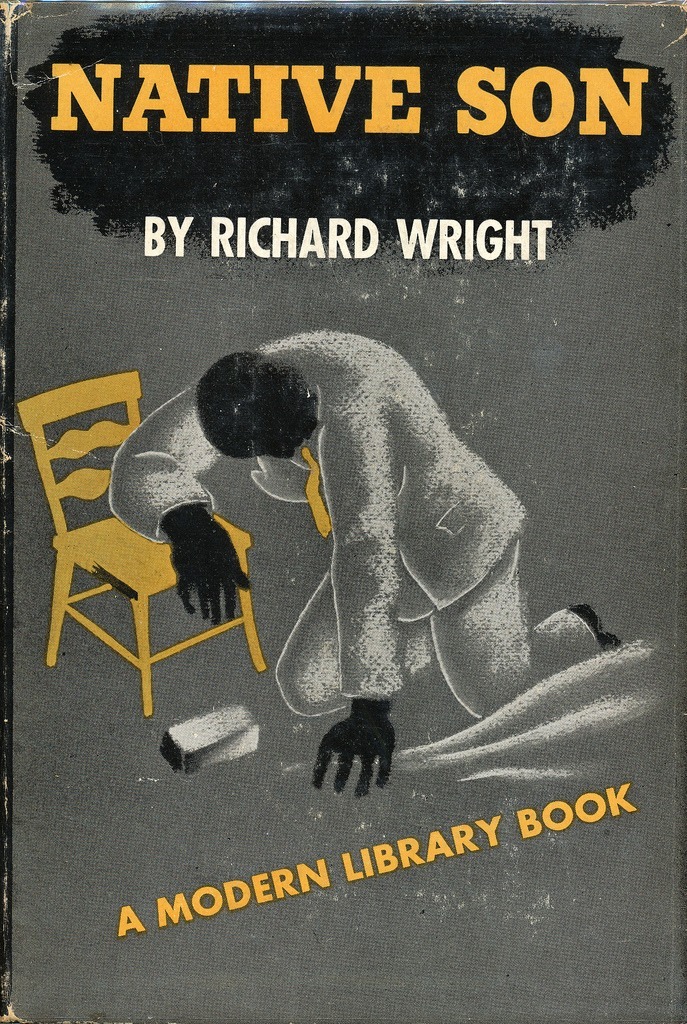 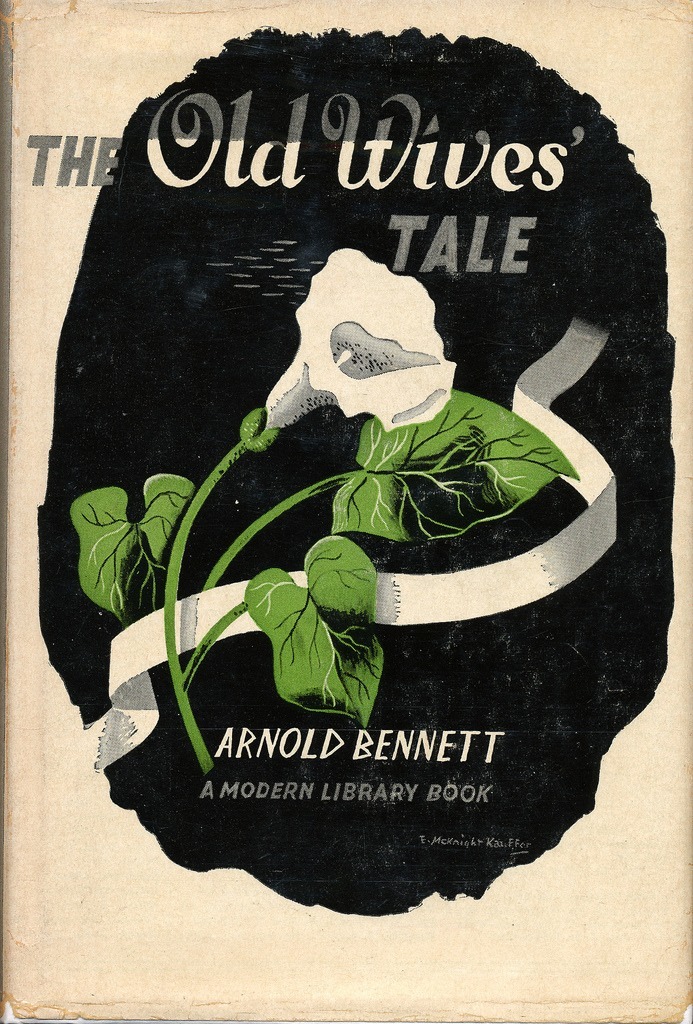 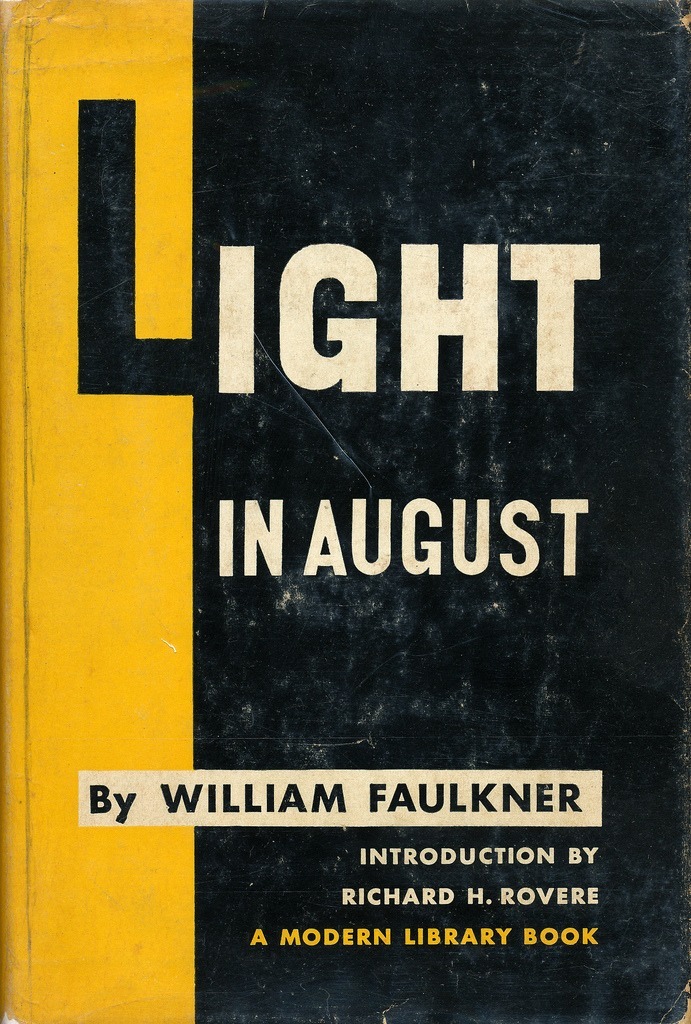 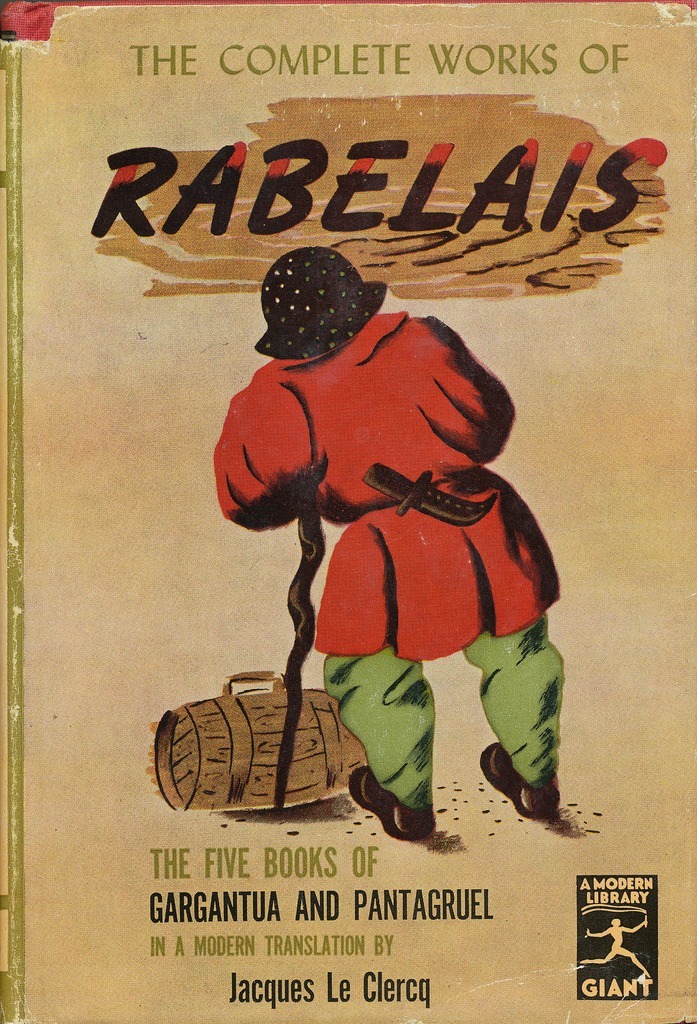 The Complete Works Of Rabelais by Rabelais. Modern Library, 1959. 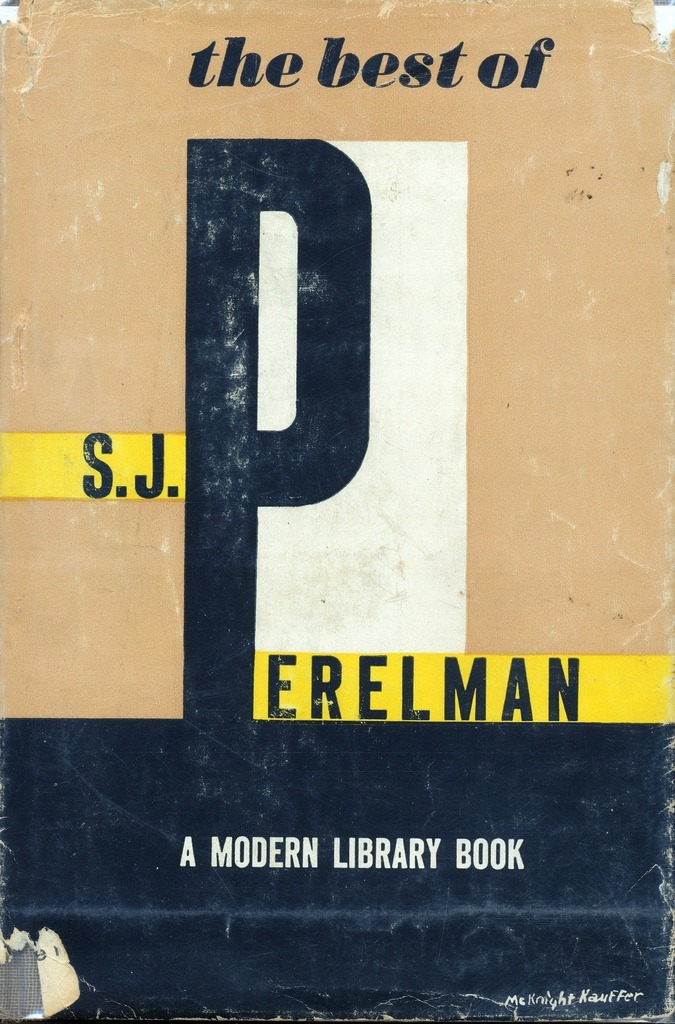 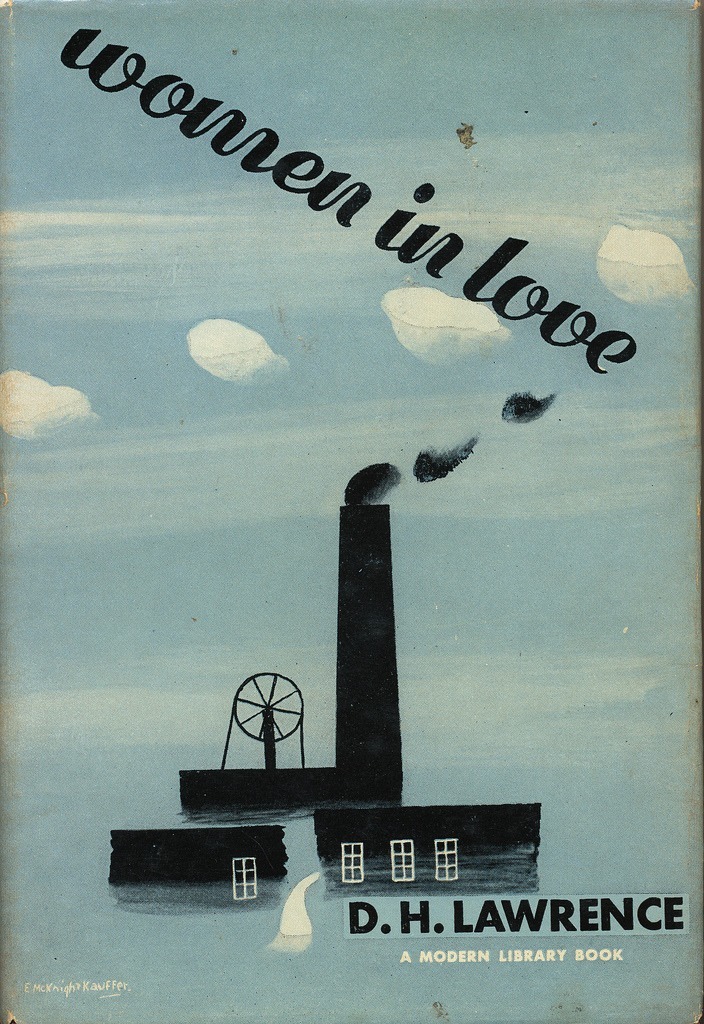 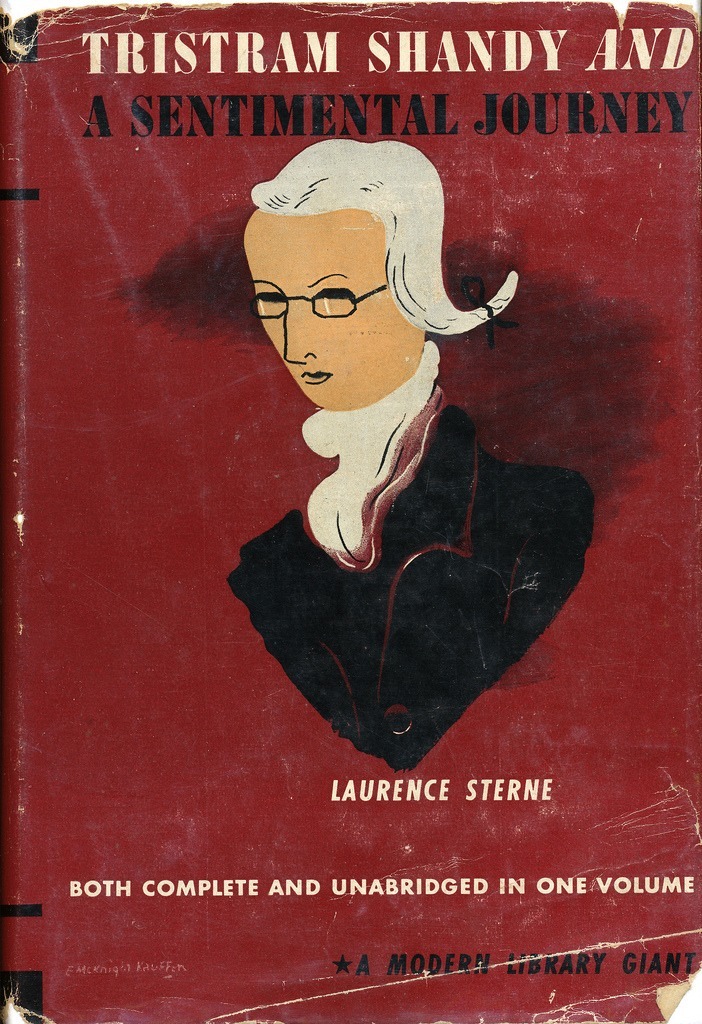 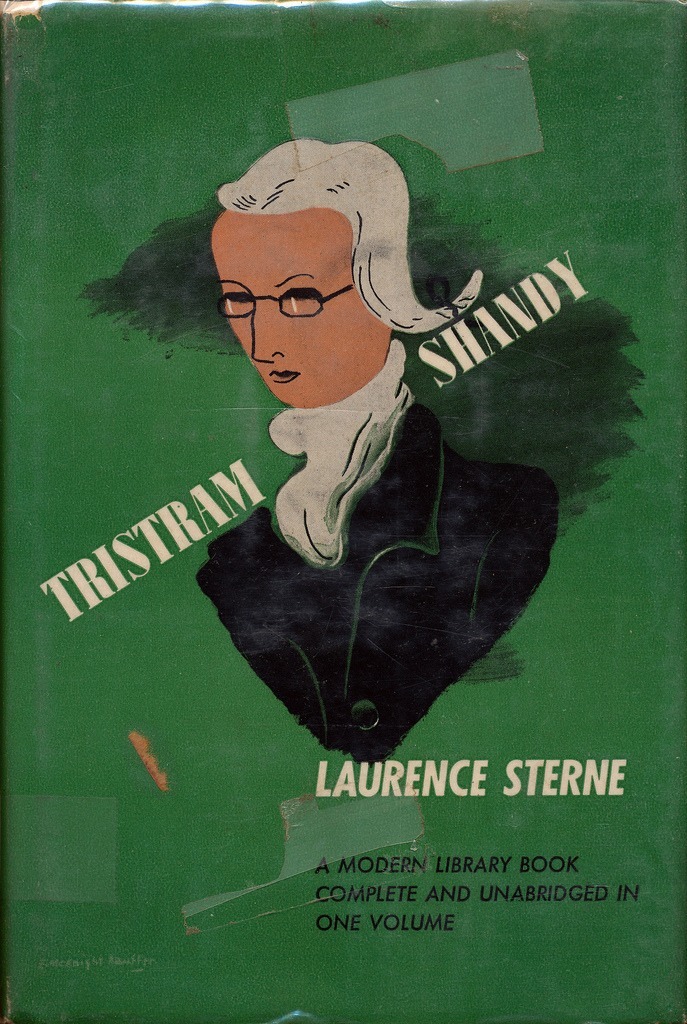 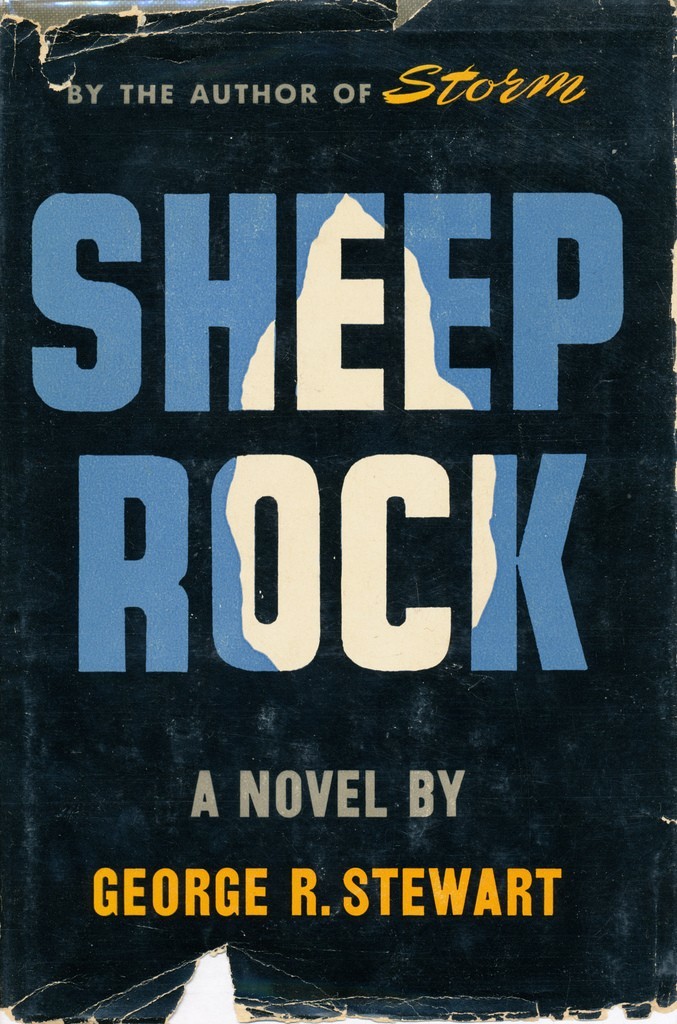 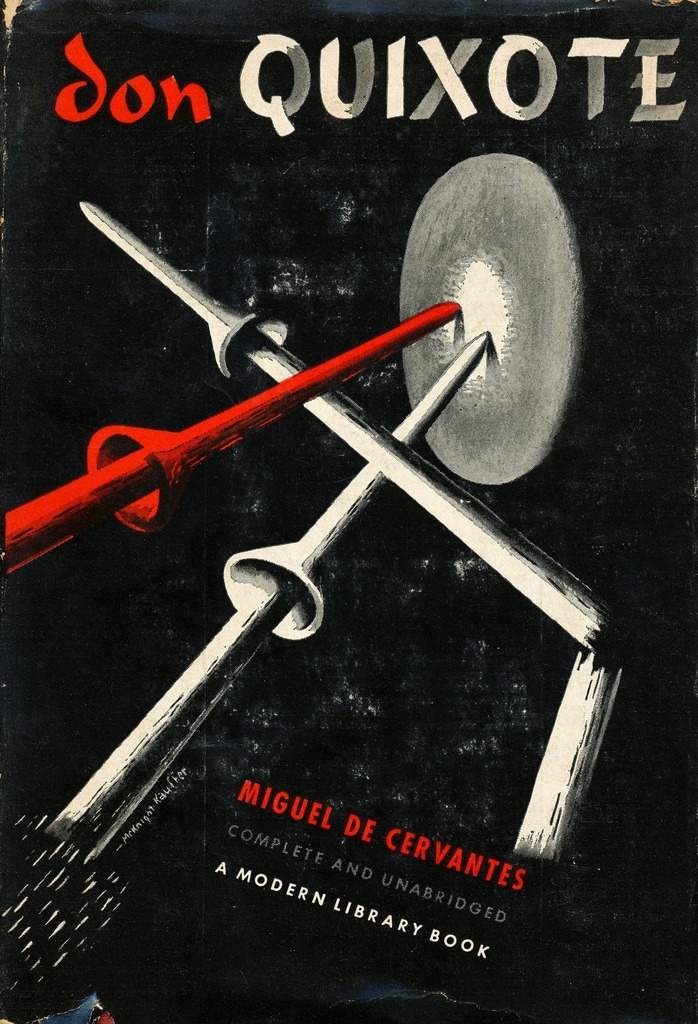 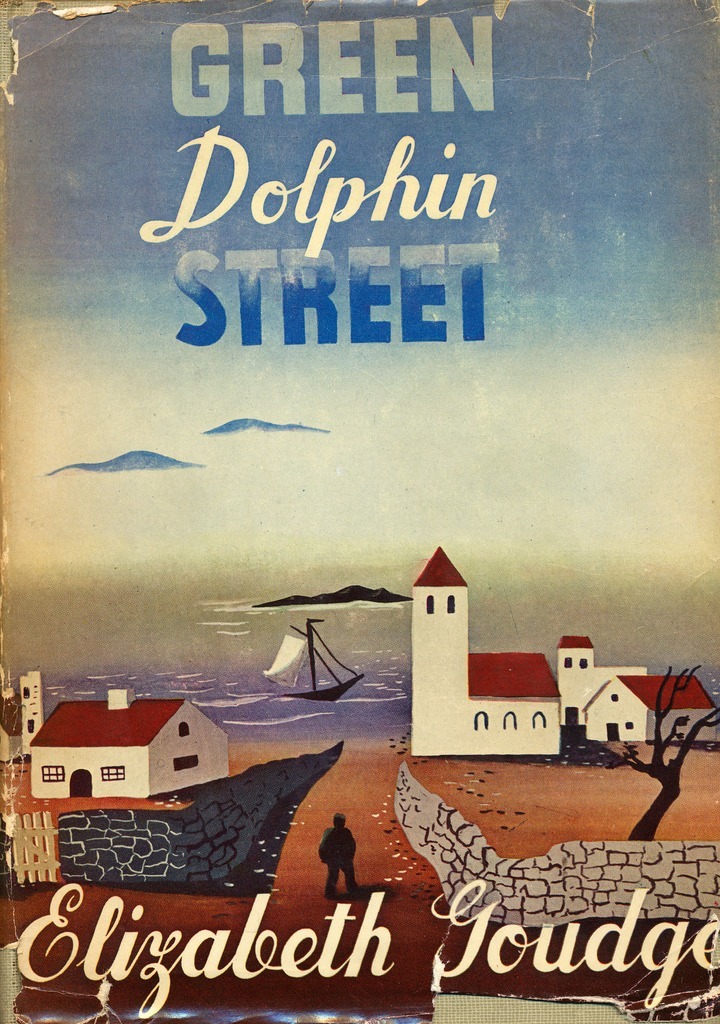 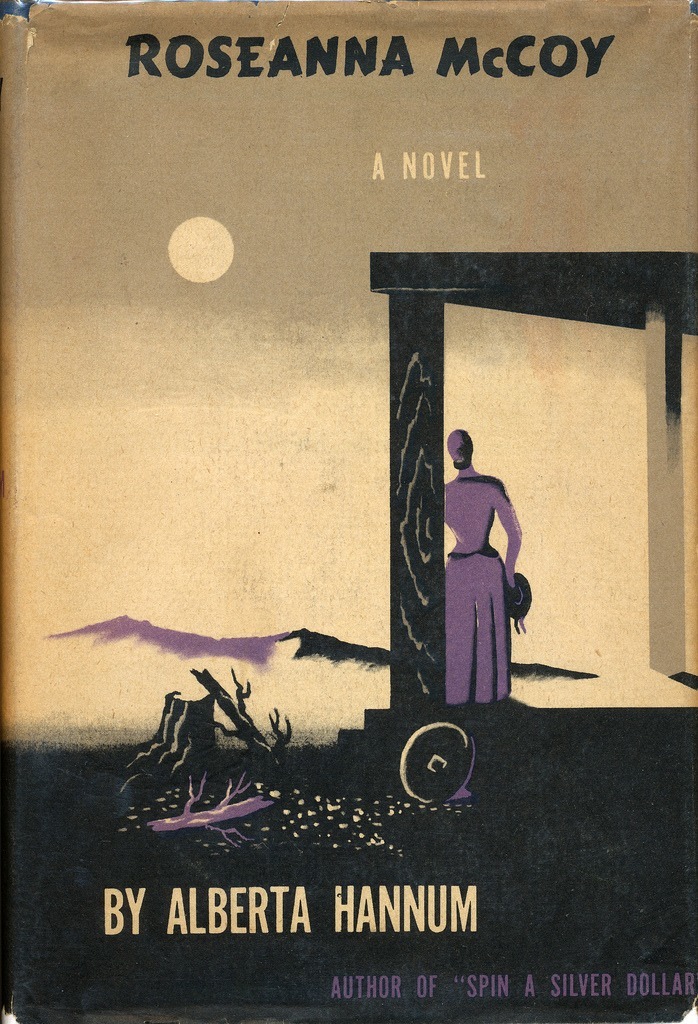