FLASHBACK to October 25, 1975: Trouble flares at Upton park, London, as fighting on the terraces and crowd invasion of the field caused a 19 minute stoppage of play in the match between West Ham and Manchester United.

Scrapping at the football was commonplace. It had become -ism, presented by officialdom as an ideology. 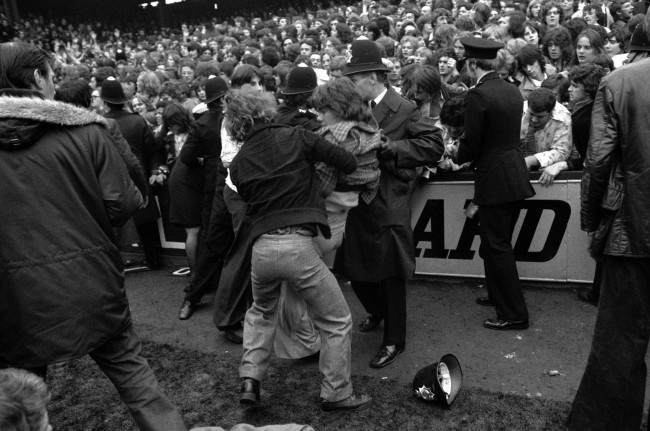 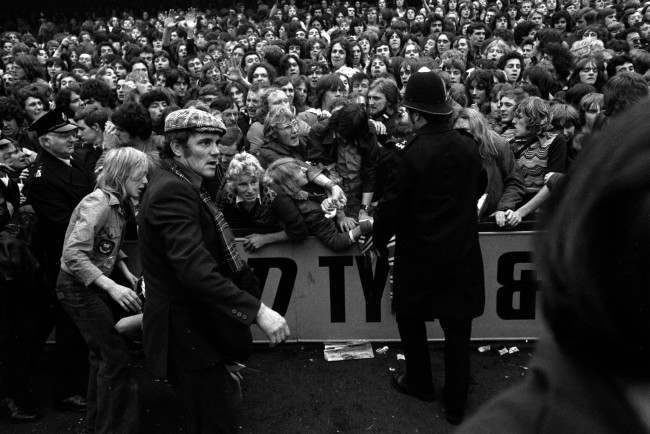 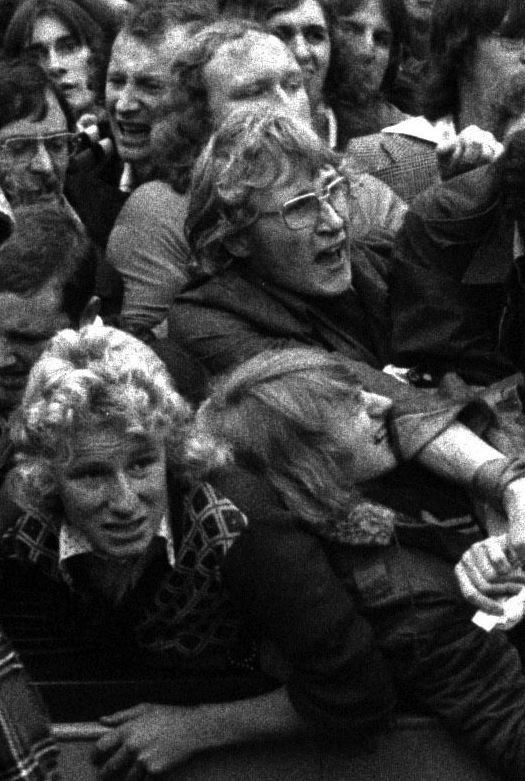 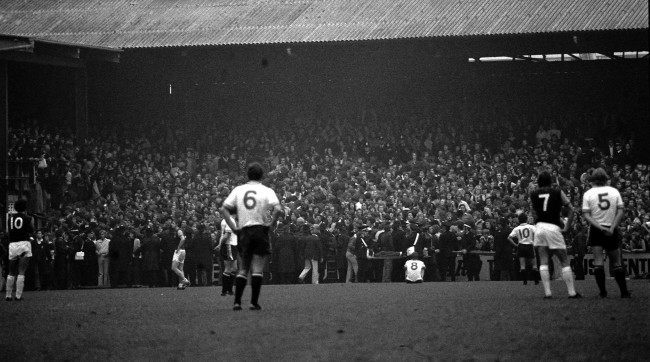