ON this day in 1955 Ruth Ellis shot her lover David Blakely outside the Magdala pub in Hampstead. 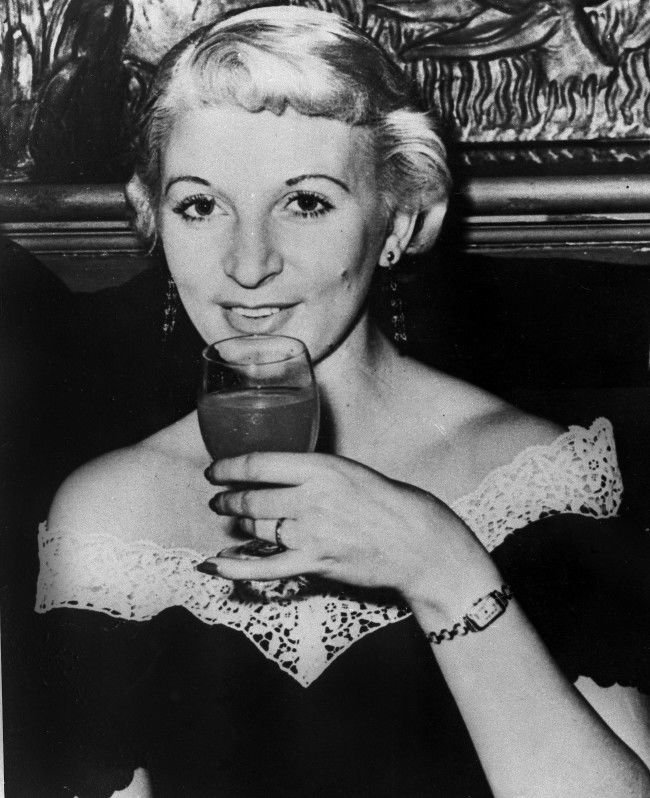 Platinum Blonde Model Ruth Ellis is shown in 1955 photo. It was announced at London’s Old Bailey Court June 21, 1955 to sentenced to death Ellis for the murder of racing driver David Blakely, 25. The prosecution alleged that she fired six shots at Blakely, killing him outside a public house at Hampstead, North London, on Easter in evening on Sunday evening. Mrs. Ellis twice-married and mother of two children is not to appeal against the verdict. Friends are considering collecting signatures for an petition for reprieve. Blakely was said in court to have been having an affair with Mrs. Ellis and to have wanted to bring it to an end. (AP Photo) 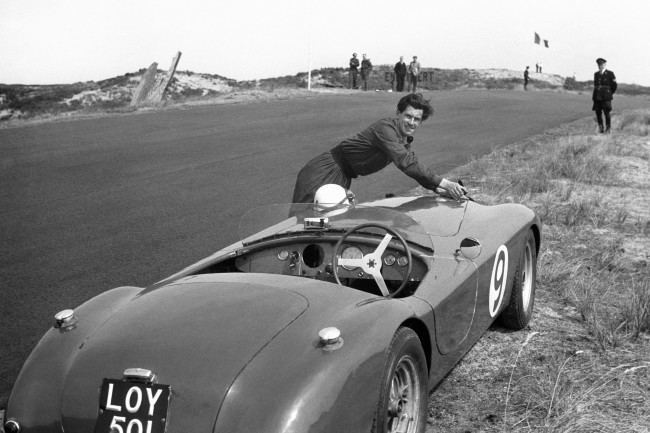 Murdered racing driver and motor engineer David Blakely. Model Ruth Ellis, of Egerton Gardens, Kensington, in London, has been charged with the killing. 16/09/03: The tempestuous and violent nature of Ruth Ellis’s relationship with David Blakely which led to her gunning him down were revealed in documents from the time of her trial. Friend Jacqueline Dyer, who worked at the same Knightsbridge club as Ellis, revealed that Blakely ‘beat her unmercifully’. In a letter to the then Home Secretary Gwilym Lloyd-George, she said the most surprising thing about the shooting was that it was Ellis who pulled the trigger, not Blakely. 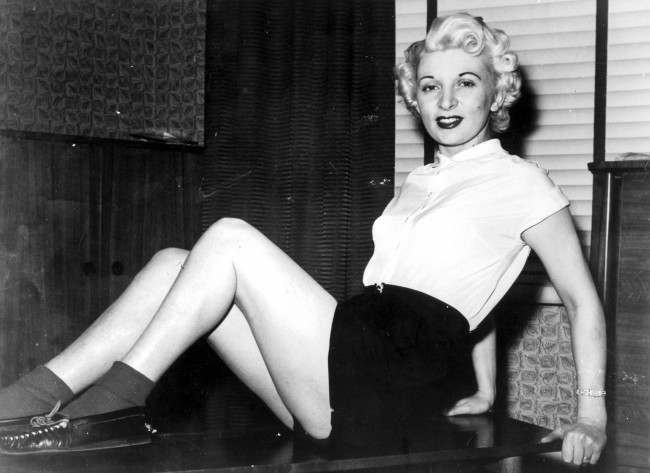 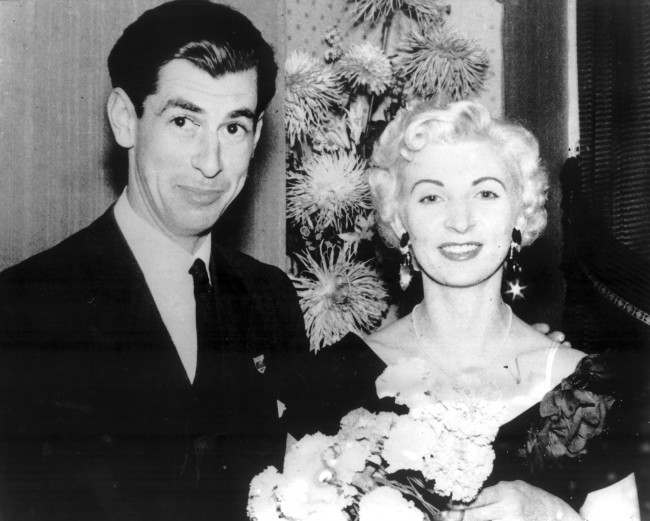 David Blakely (left) the racing driver who was killed by Ruth Ellis (right). 1955 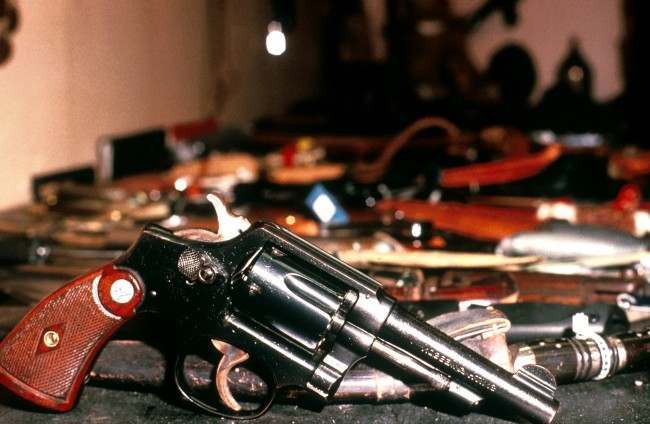 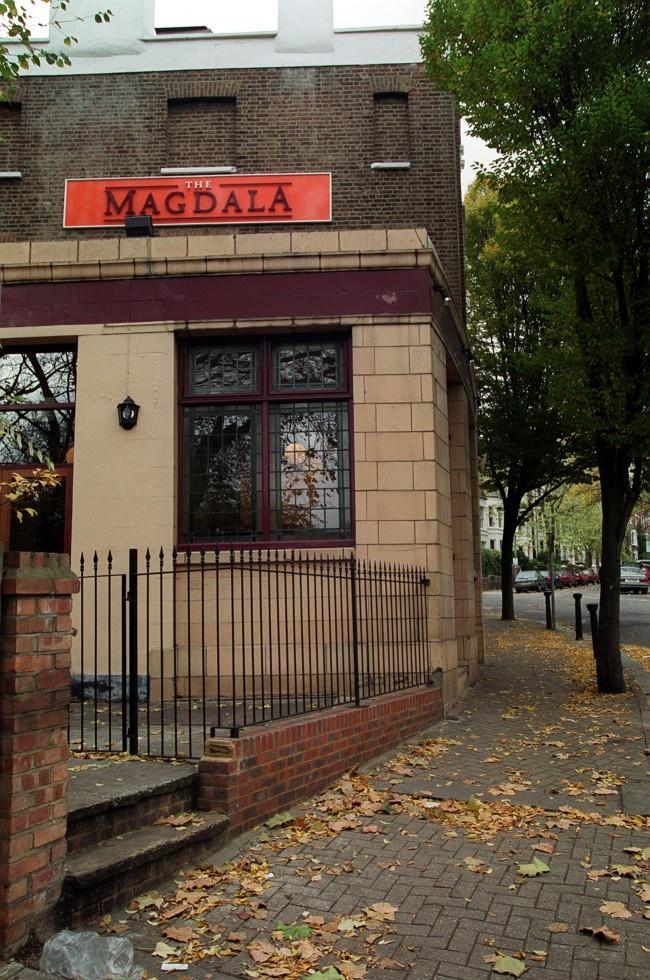 The Magdala Tavern, Hampstead, North London, where Ruth Ellis shot her lover David Blakely at point blank range on Easter Sunday 1955. Ruth Ellis pleaded guilty to the murder and became the last woman in Britain to be hanged on July 13th 1955. * Bullet holes can still be seen in the walls of the pub. 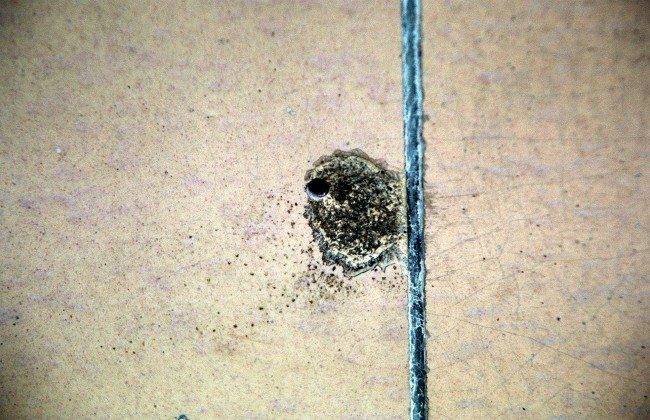 Bullet holes can still be seen in the wall of the Magdala Tavern, Hampstead, London, where Ruth Ellis shot her lover David Blakely at point blank range on Easter Sunday 1955. Ruth Ellis pleaded guilty and became the last woman in Britain to be hanged. * on July 13th 1955. 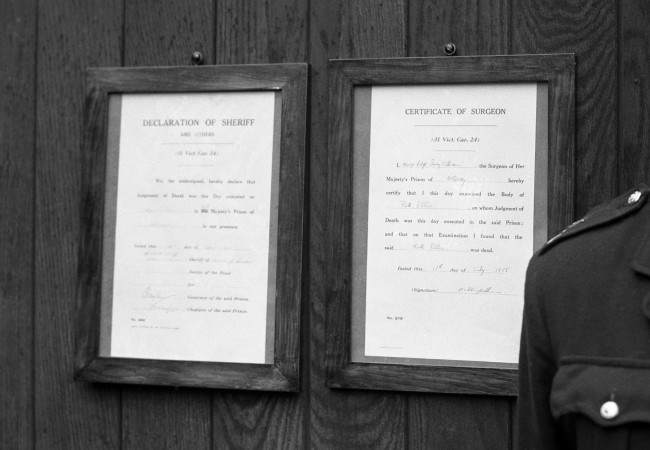 The notices of Sheriff and Surgeon, announcing the execution of Mrs Ruth Ellis, are posted on the gates of Holloway Prison. 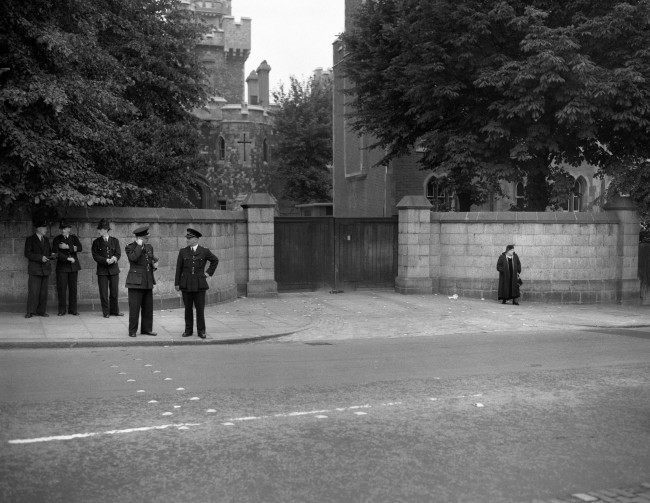 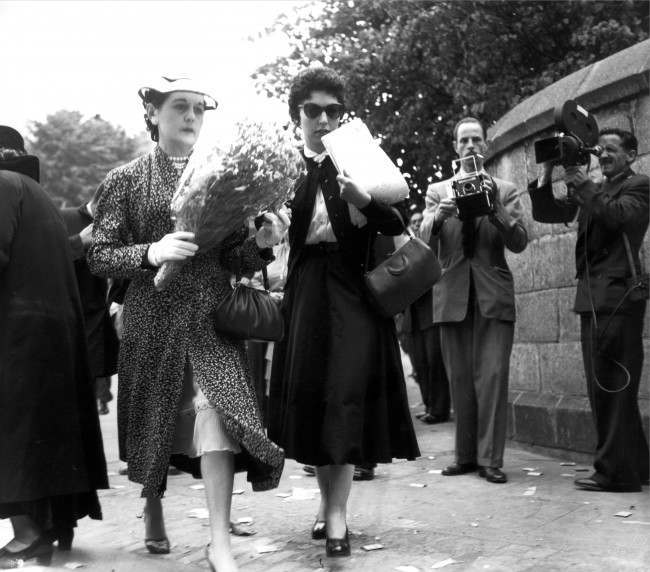 Mrs J Dyer, Mrs Ruth Ellis’s closest friend called at the prison this morning, before the hanging took place. Earlier Mrs Ellis’s brother Mr Juliean Neilson had called with flowers. Mrs Ellis was due to hang this morning at 9am for the murder of her lover David Blakeley on Easter Sunday. Throughout the night crowds chanted for the reprieve of Mrs Ellis until police were called in to disperse the crowd. People again gathered outside the Prison at dawn. Photo Shows : Mrs Jacqueline Dyer, the closest friend of Mrs Ruth Ellis who is due to hang this morning, arrives at the prison with flowers for her friend. Date: 13/07/1955 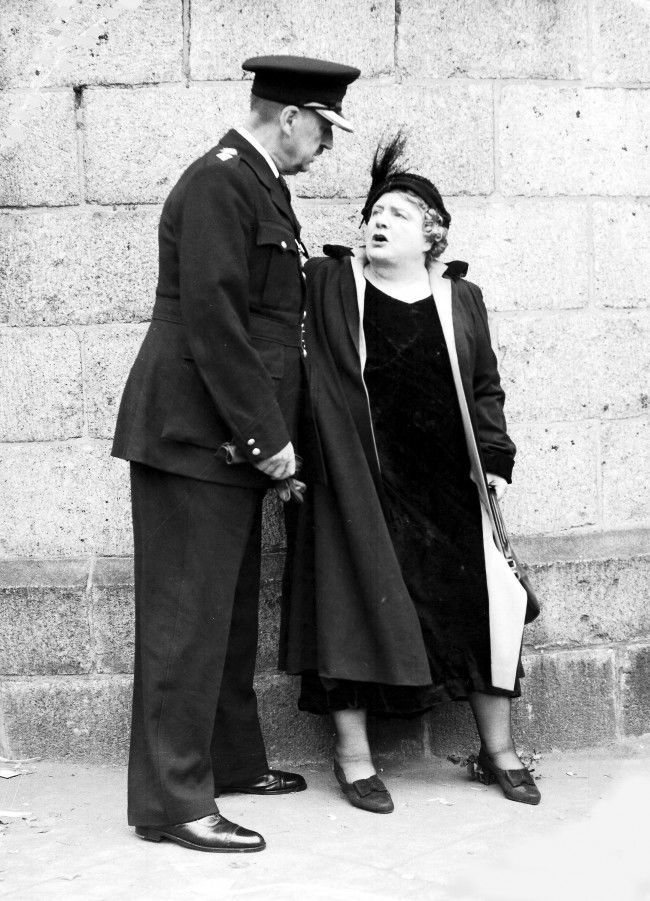 Abolition of capital punishment agitator Violet van Der Elst argues with a police officer outside Holloway Prison, London, July 13, 1955, after she had protested against the execution of Ruth Ellis for murder. 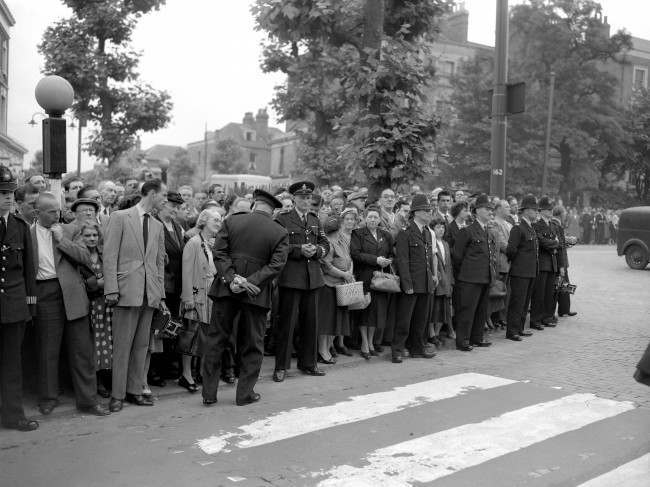 A line of police keeps the crowd from approaching the gates of Holloway Prison in London as Ruth Ellis is executed for the murder of her lover, racing car driver David Blakely. She was the last woman to be hanged in Britain.
Date: 13/07/1955