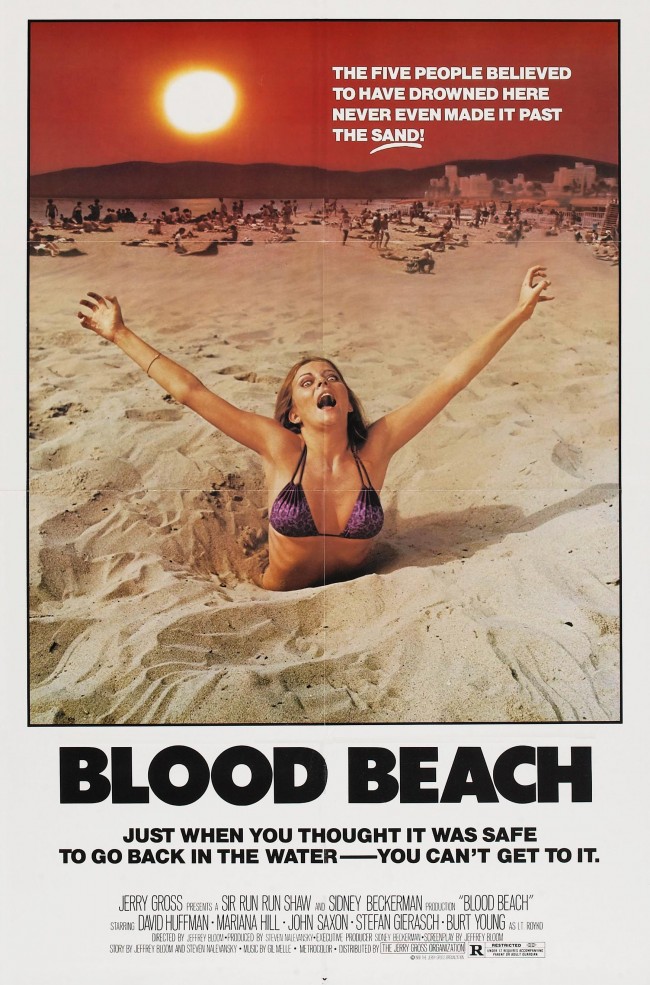 IF the Seventies proved a fertile time for imaginative horror filmmakers, the 1980s very much represented a new age of plenty, a span wherein every idea that had worked in a movie once before was hauled out a second, third and sometimes fourth time.

And because of the home video revolution and VHS technology, new filmmakers had the opportunity to get their movies seen by more eyes than ever before.

In terms of the decade’s horror then, there was more of everything to enjoy: more slasher films, more Jaws films, and more holiday-themed horrors too.

And once again the marketers writing copy for horror movie posters broached the unenviable task of selling films that otherwise might not have merited audience attention if judged by quality alone.  Sometimes, a great tag-line could still fill a theater, or make the difference at a rental store counter.

So without further prologue here are ten ridiculous and yet utterly brilliant horror movie taglines from the 1980s, the great decade of excess: 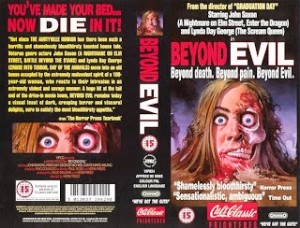 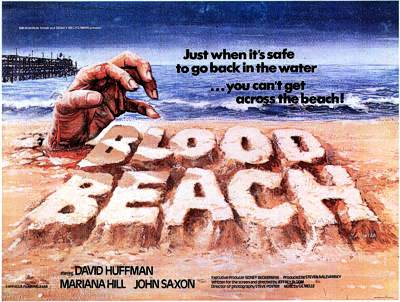 This tag-line for Blood Beach (also starring John Saxon…) is a great twist on the Jaws (1978) tag-line and a funny inversion on it as well.  Here the water is safe, the sand deadly.  Too bad the movie is really terrible… 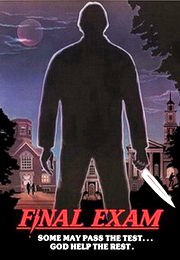 And just think, this was before the Common Core curriculum. 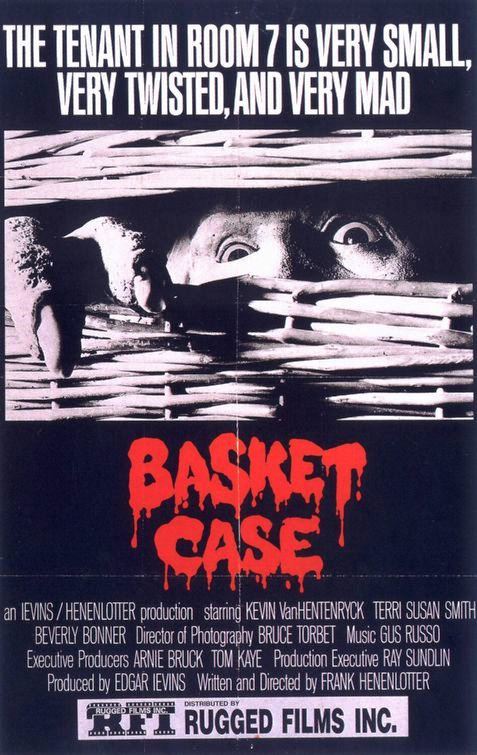 And he’s not Johnny Depp, either. 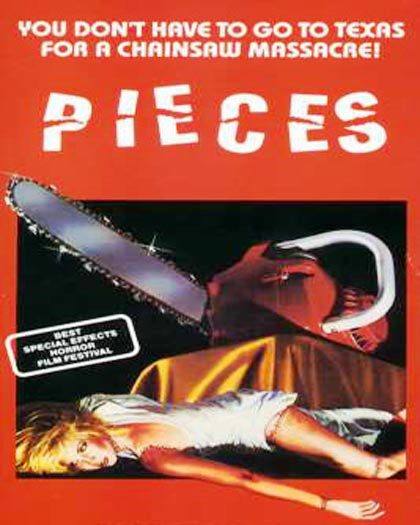 Gee, what famous horror movie title could this tag-line be referring to? 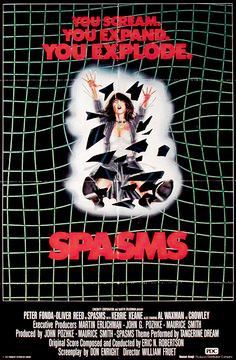 I know MSG is bad for you, but really…

Don’t Open Till Christmas (1984): “T’was the night before Christmas, and all through the house, not a creature was stirring…they were all dead.” 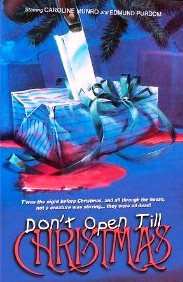 Because the 1980s needed another Christmas-themed horror film as a companion piece to Silent Night, Deadly Night (1984)… 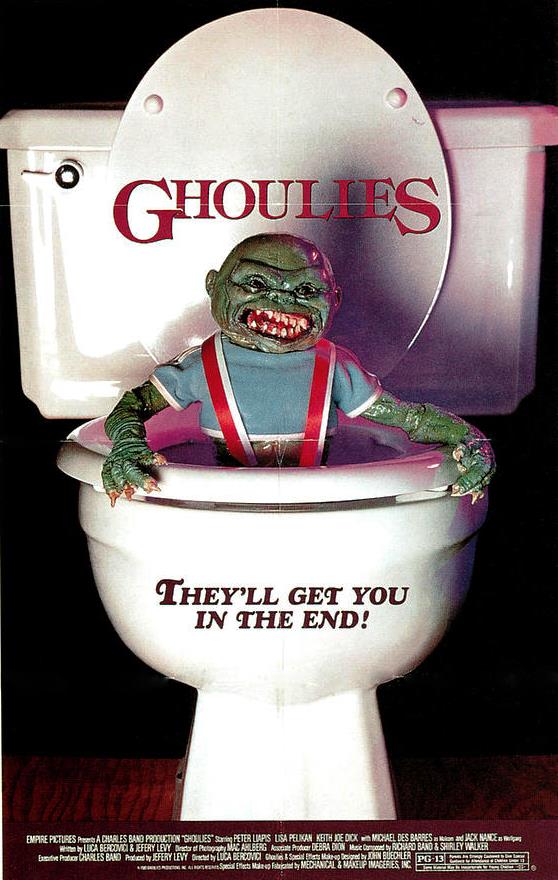 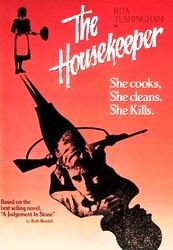 Who says good help is hard to find? 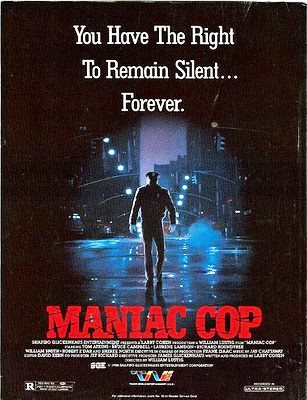 Still one of the greatest horror movie tag-lines ever…