“When I went to America with the Rolling Stones, it was just the five of them, me and the roadie, there was nobody else. We were just a group of young men, no entourage, no security, no press, no publicist, no stylist, no make-up, no road crew, no lights, no set: nothing.” – Gered Mankowitz 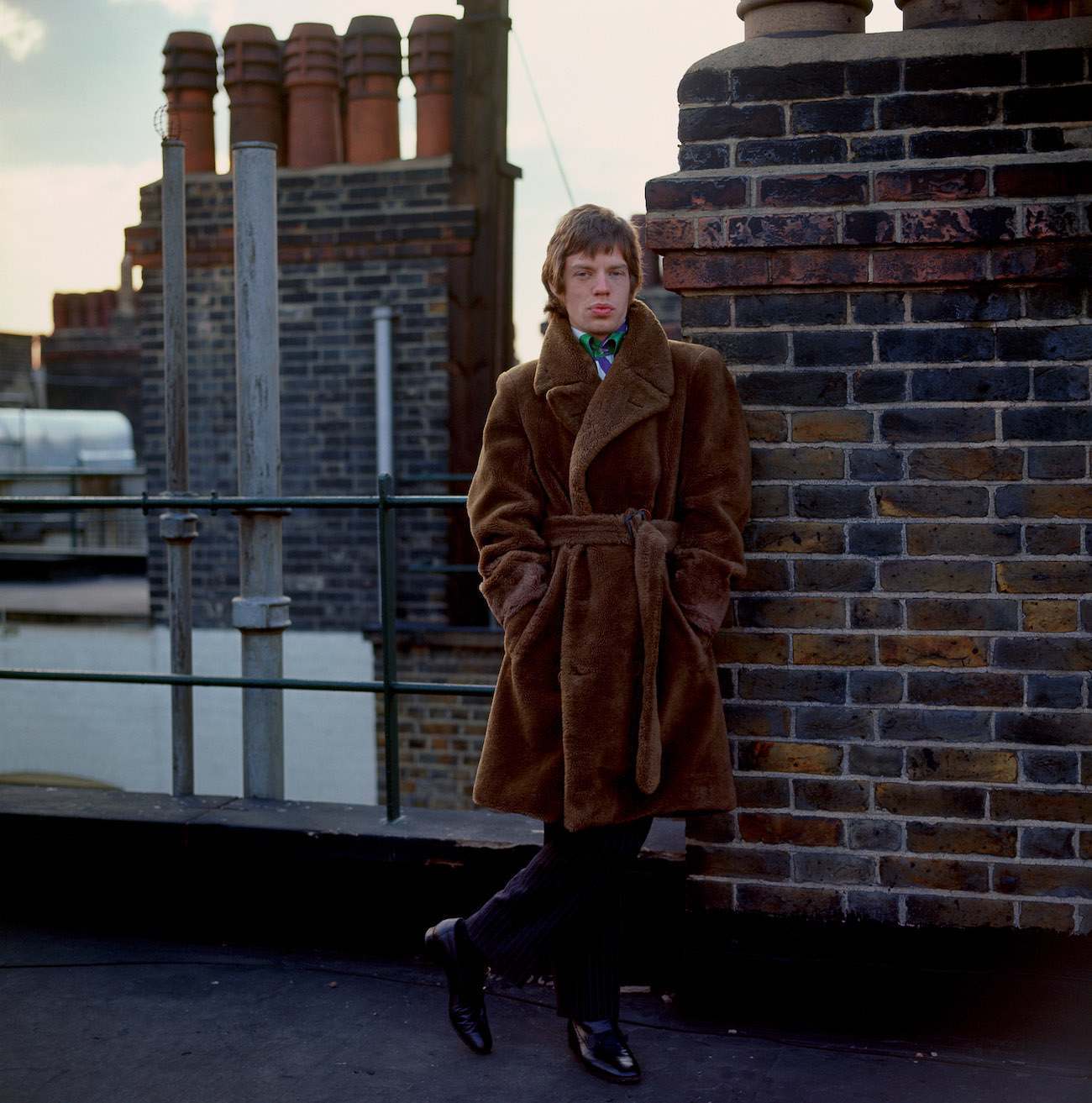 Mick Jagger on the roof of Harley House London 1966

Mankowitz was once asked if he thought that his work influenced the image of the Rolling Stones:

“I think I contributed a lot when I did the cover of the album Between the Buttons. My contribution in the earlier sessions was based more on an honesty, a desire to communicate something about the Stones as people and not try and mask their personalities with any sort of technical or theatrical embellishments.

“I think that that’s why (their manager) Andrew (Loog Oldham) liked the pictures and why the band were happy to work with me for such a long period of time, because I photographed them as they were.

“And then when it came to Between the Buttons, I felt confident enough as a photographer and in my relationship with them to actually make a contribution.” 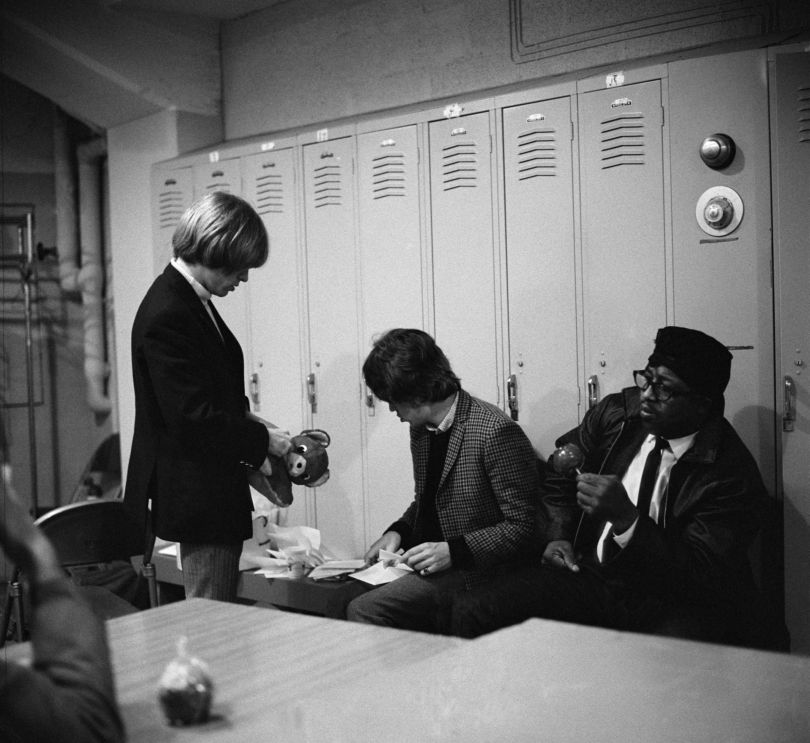 Brian and Mick checking out gifts and fanmail, Chicago (28 November 1965)
In the principal cities, it was usual practice for several local bands and celebrities to join the bill, and in Chicago, the legendary Blues man Bo Diddley turned up bearing gifts of toffee apples 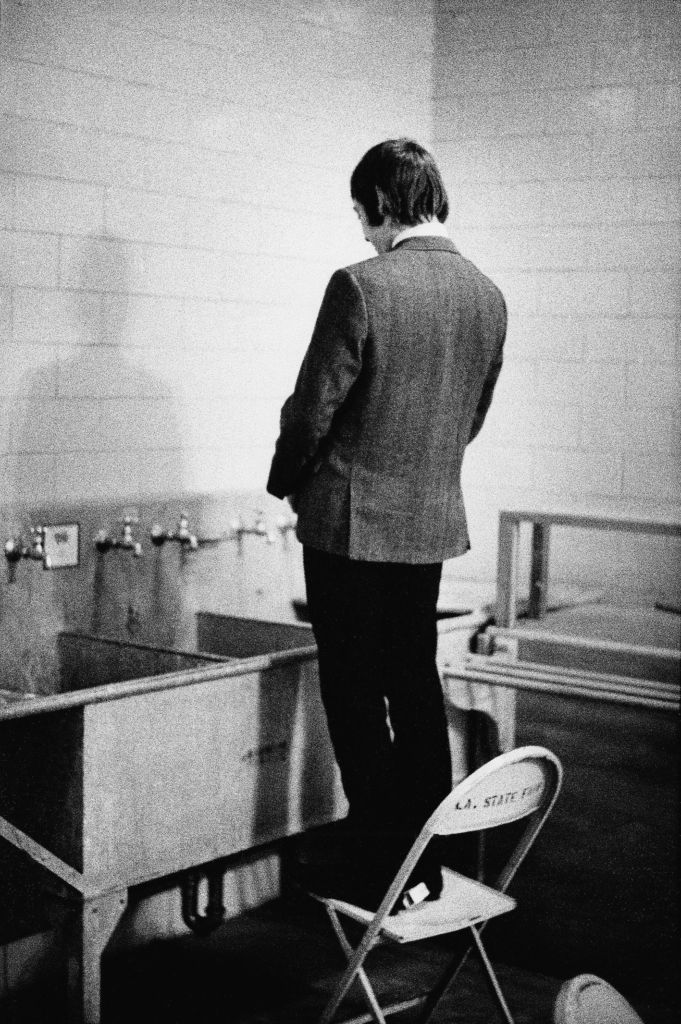 Just Charlie pissing in a sink at the LA Memorial Sports Arena, December 1965

Brian puts a note on Stu’s back (1967)
‘Ian Stuart was a founding member of the band who became their roadie and principal piano player. He single-handedly managed all the equipment and maintained an eagle-eye backstage, which he frequently dismissed as a Nut House’

Fans and the promoter’s friends (1965)
‘Signing autographs was a chore the band dealt with before each show with resignation but endless good humour, generosity and kindness’ says Gered Mankowitz

Signing duties for Mick and Bill (1965)
‘Backstage was a regular progress of fanclub members, friends and relations of the promoters, and numerous journalists looking for a quote,’ 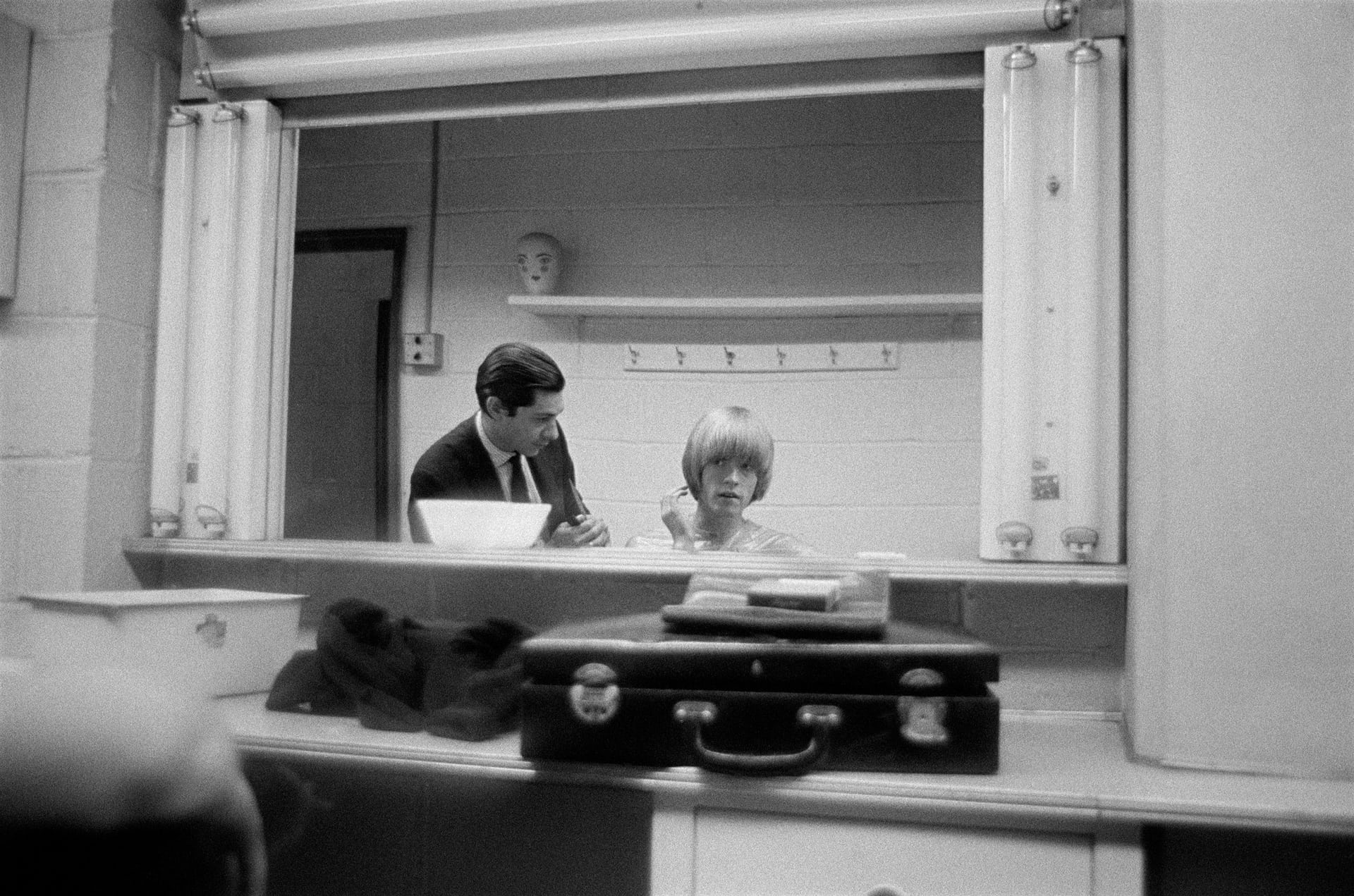 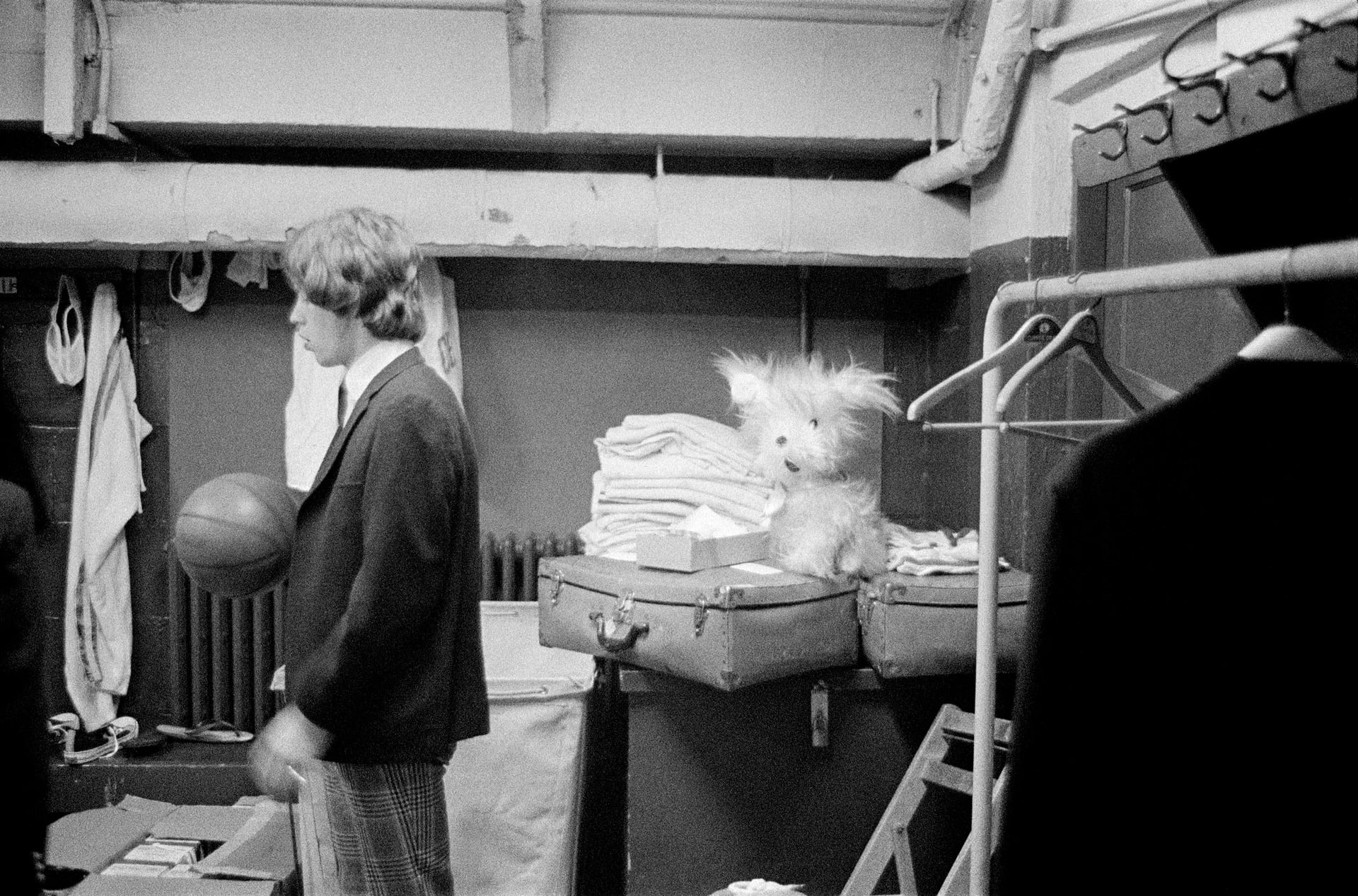 Mick backstage at the Boston Garden (1965)
‘This photo of Mick with a basketball was taken at the stadium home of the Boston Celtics team, who were topping the league at the time. Their discarded clothes and jockstraps littered the room, which also played host to various cuddly toys left by the local fan club’ 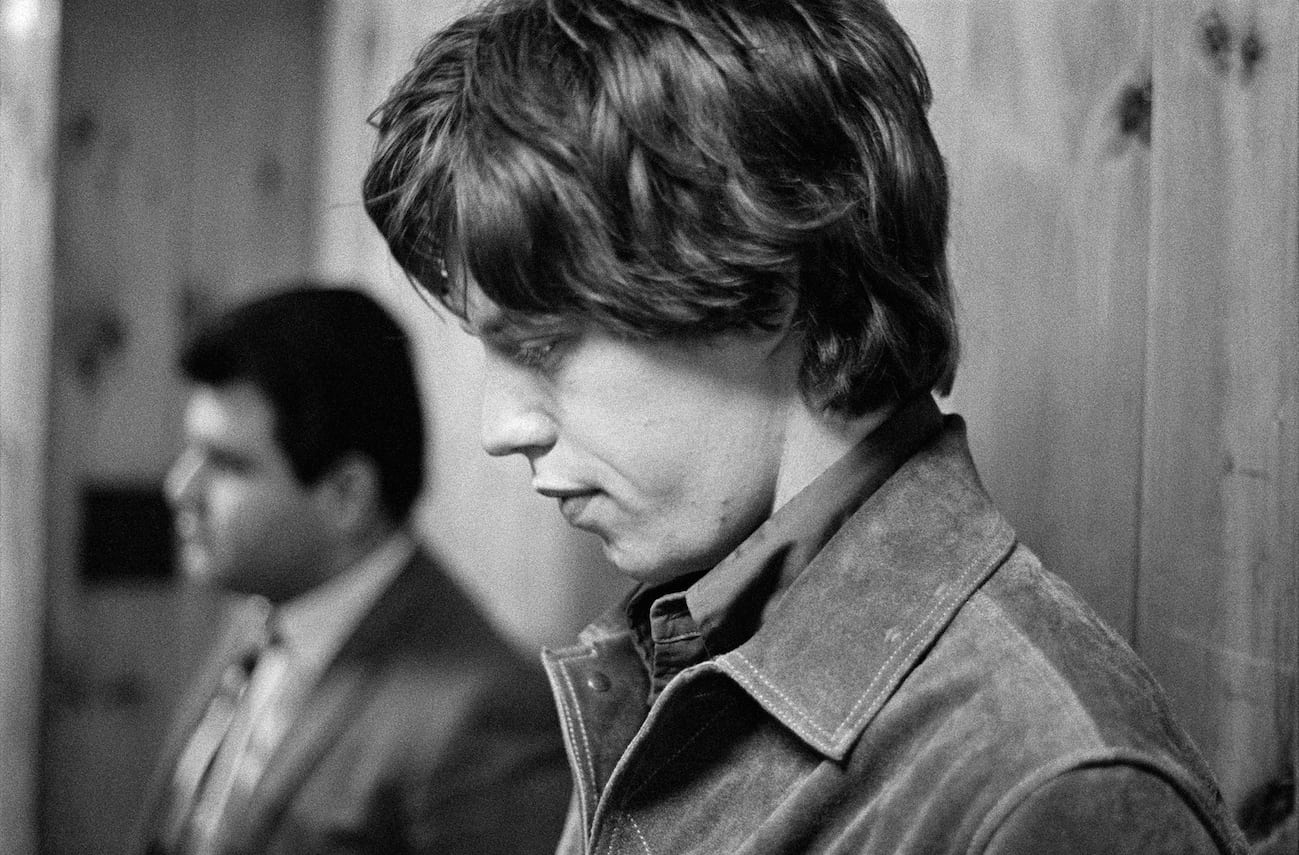 Mick with promo-man Pete Bennett (1965)
‘The hours before and between shows were often pretty boring and contemplative. Mick is pictured here waiting to go on stage. Behind him is the great record plugger Pete Bennet who engineered Get Off my Cloud to number one as the band criss-crossed the country’ 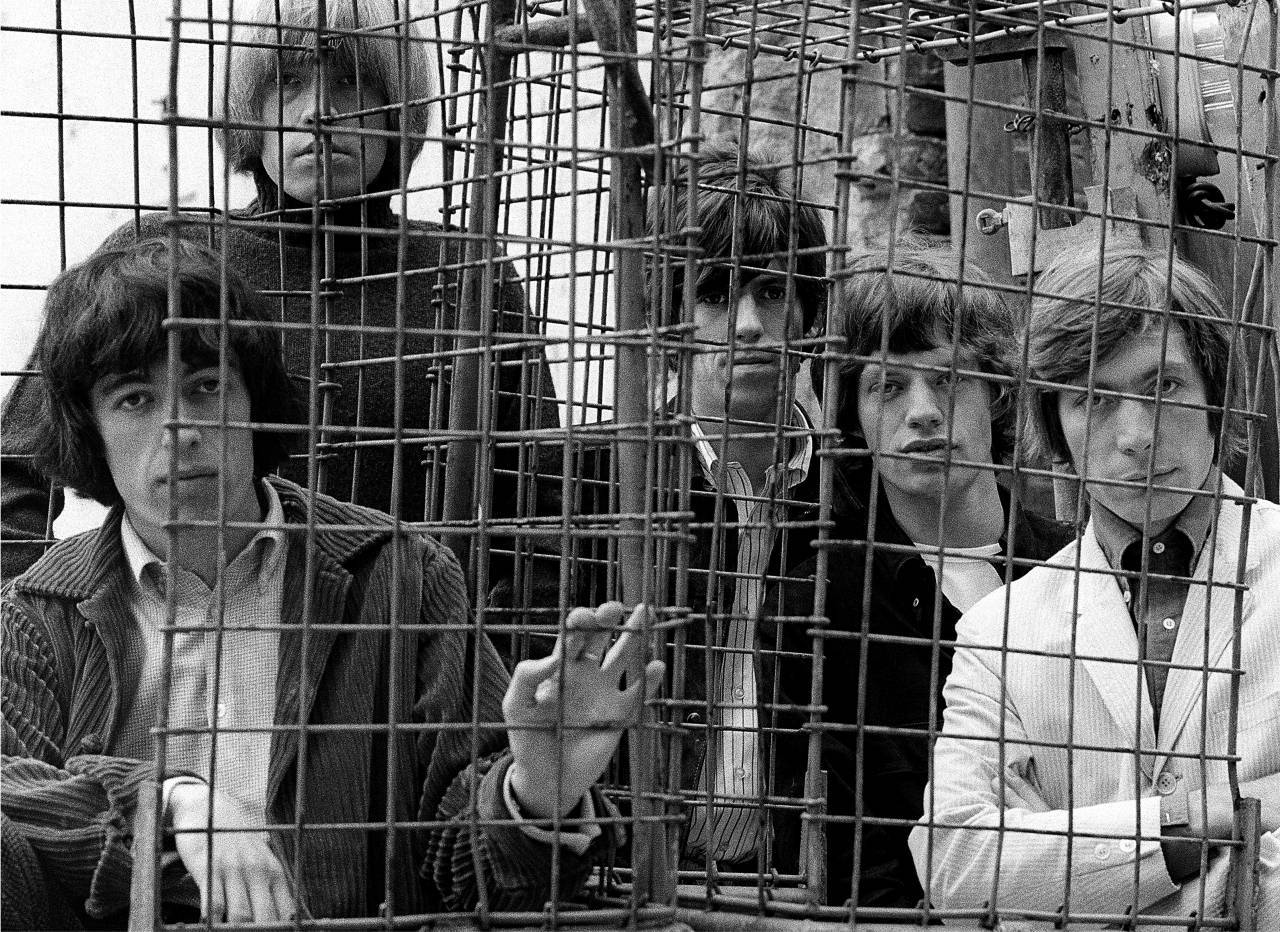 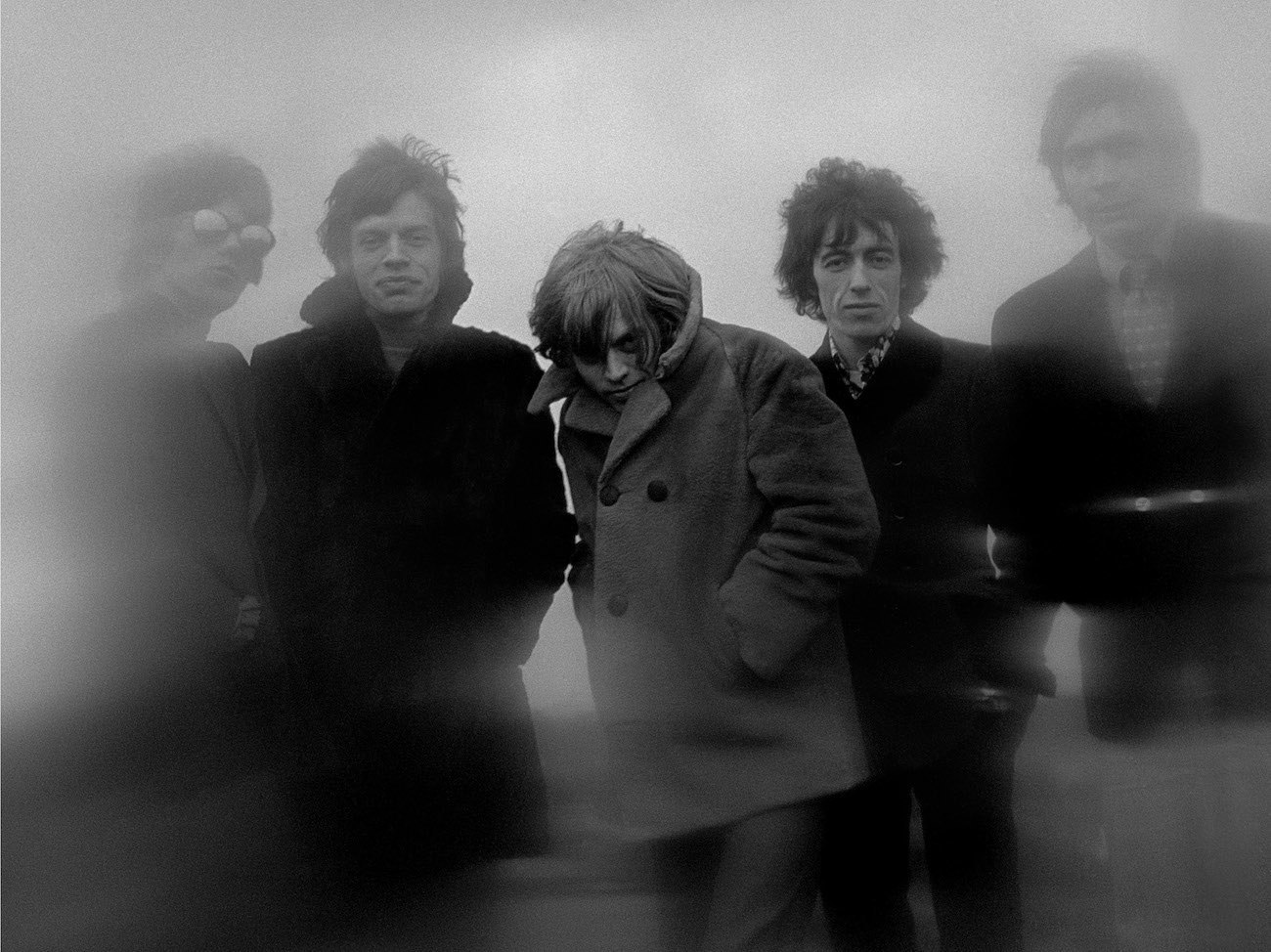 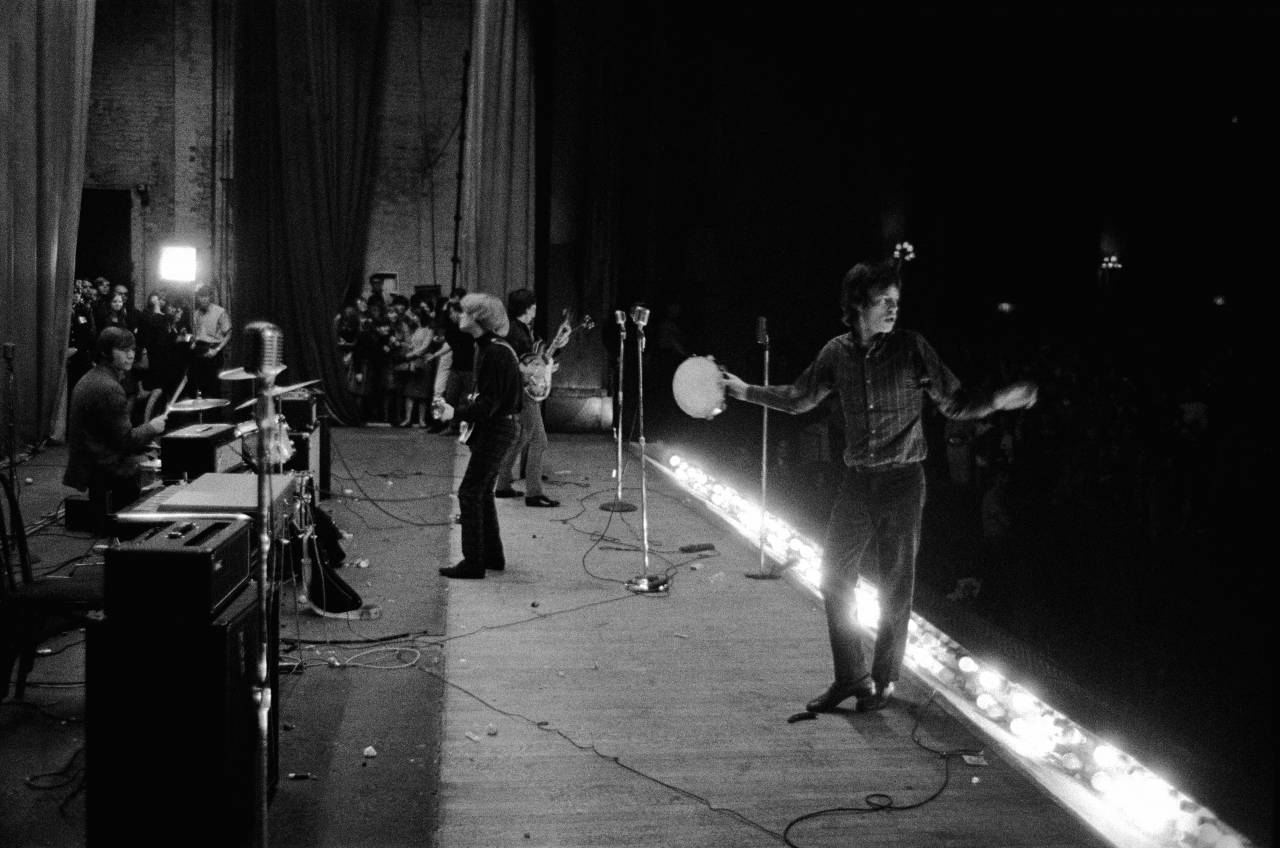 The Rolling Stones on stage in the USA 1965 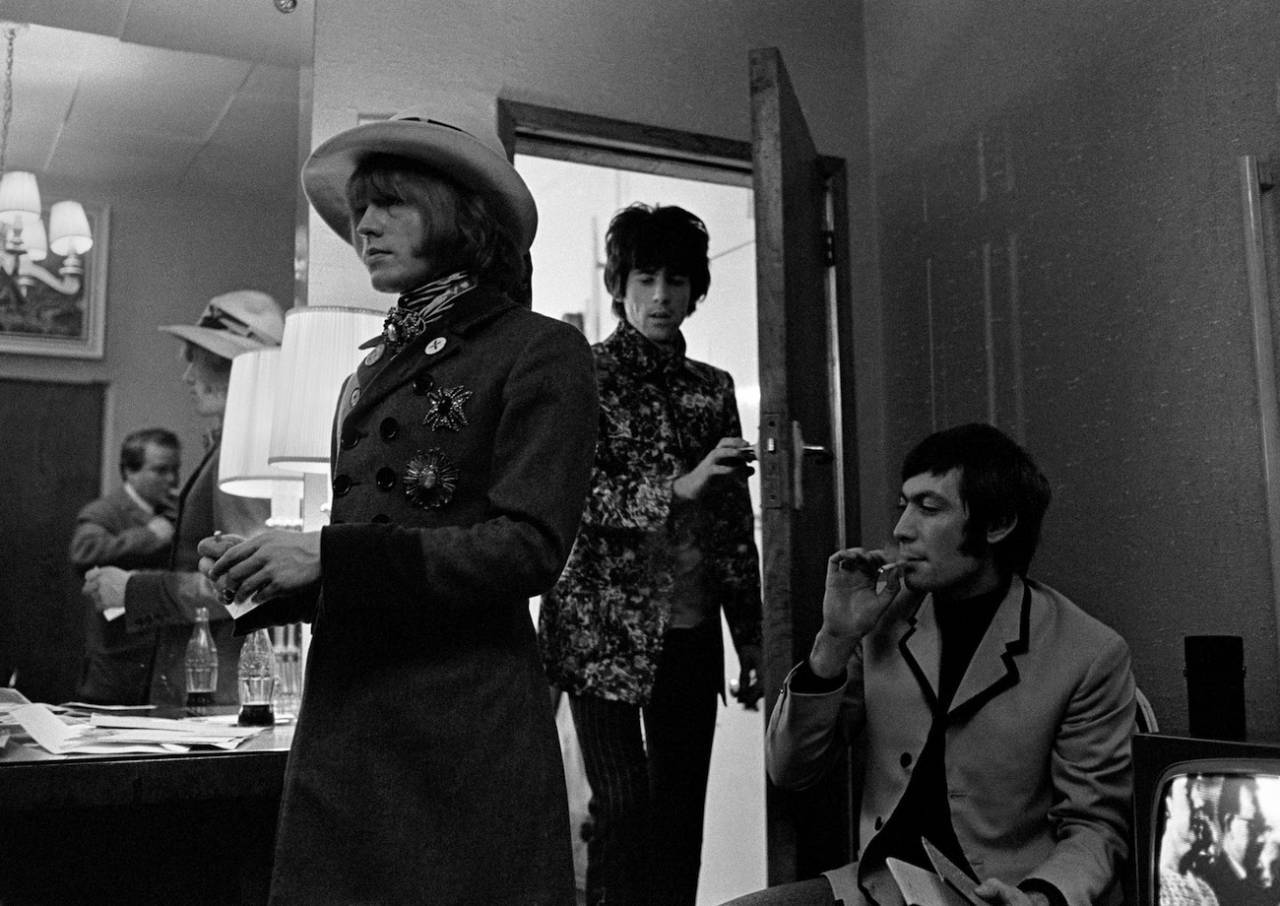 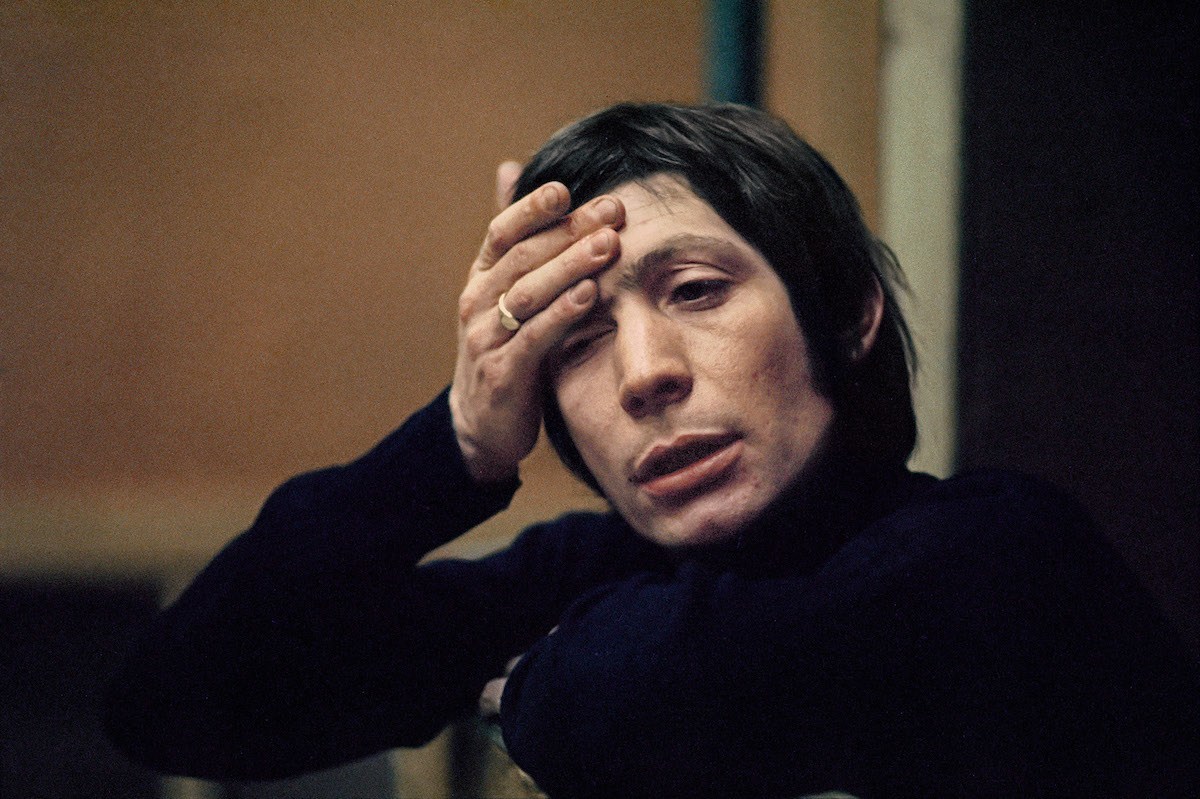 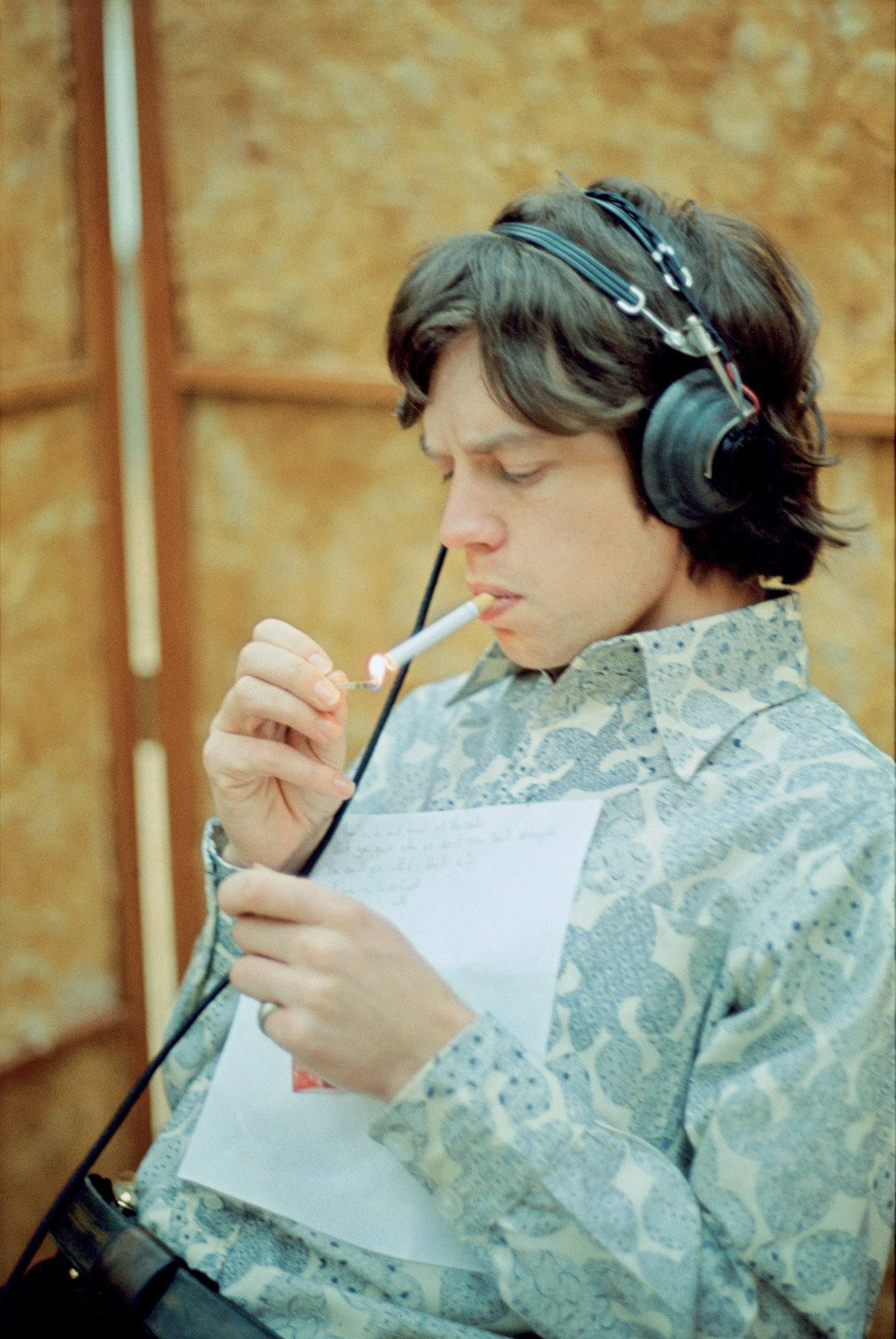 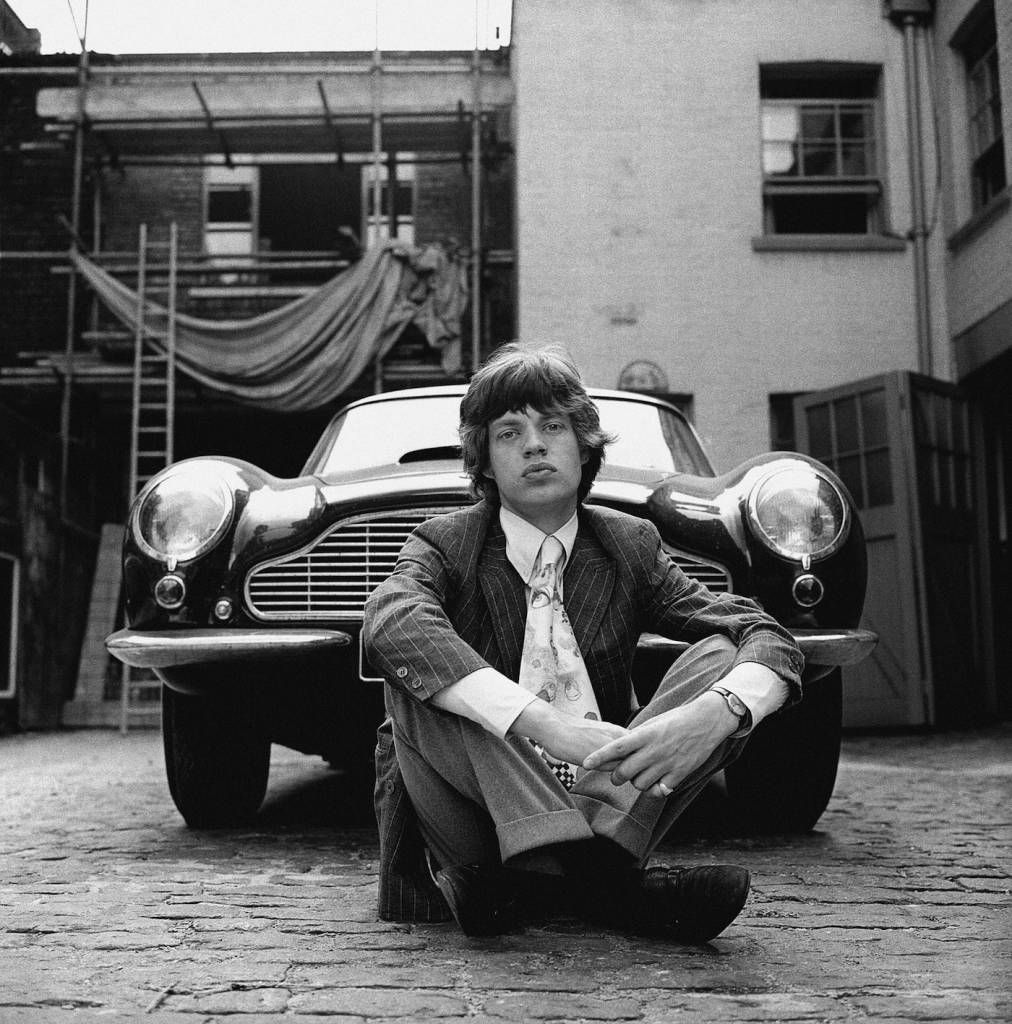 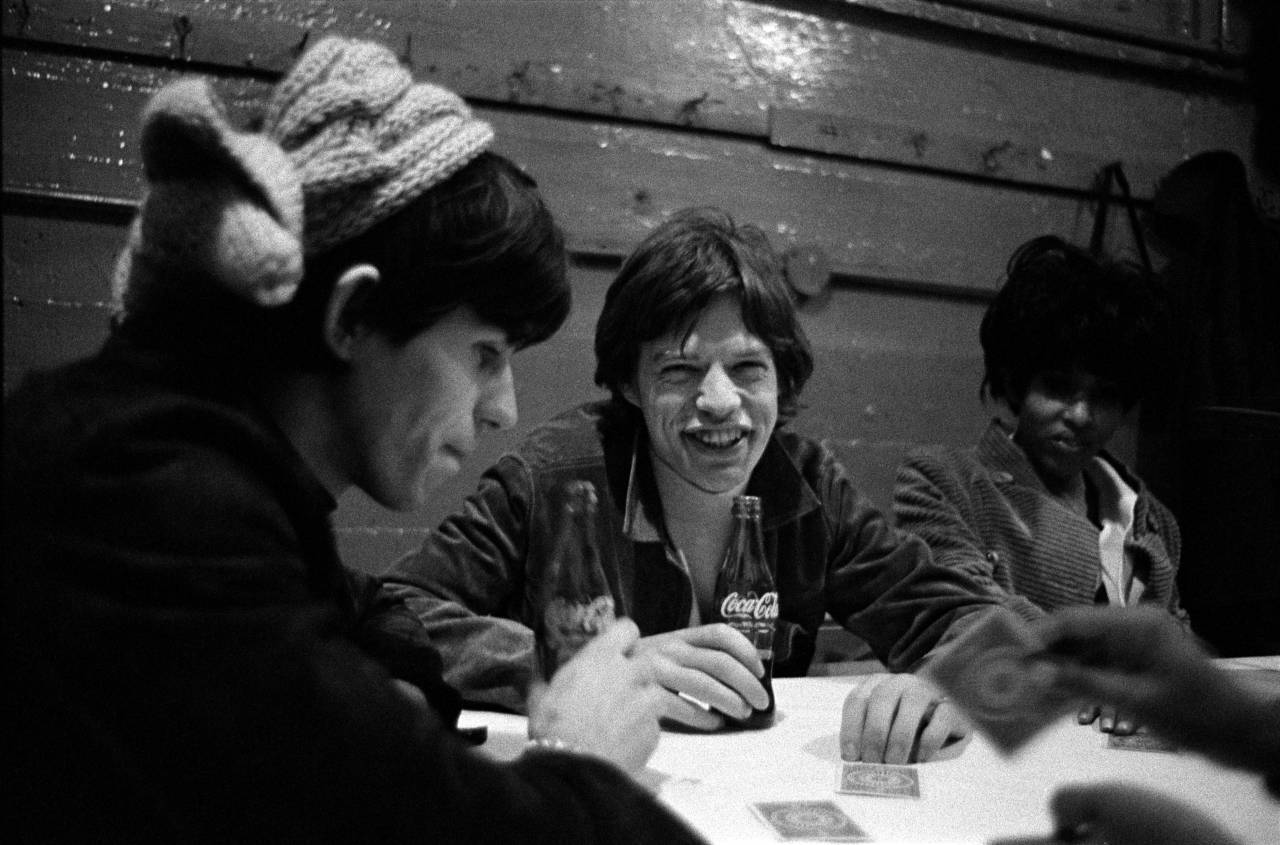 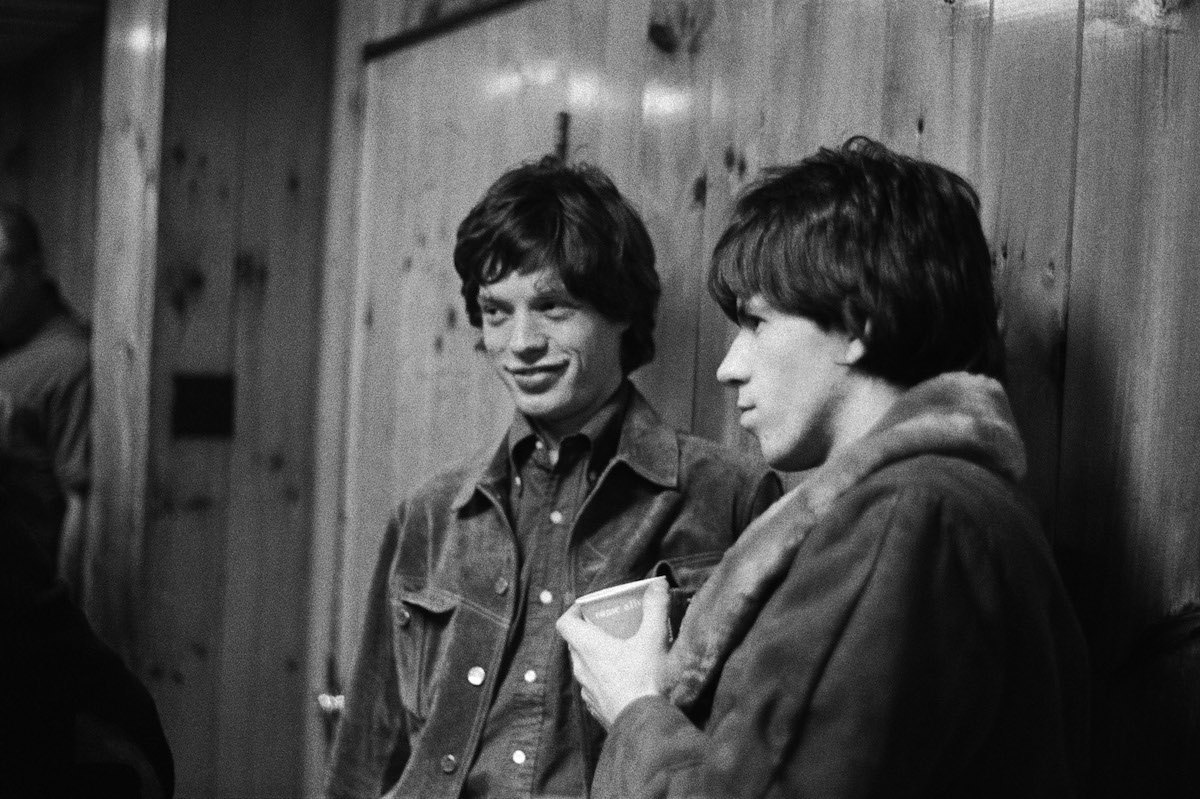 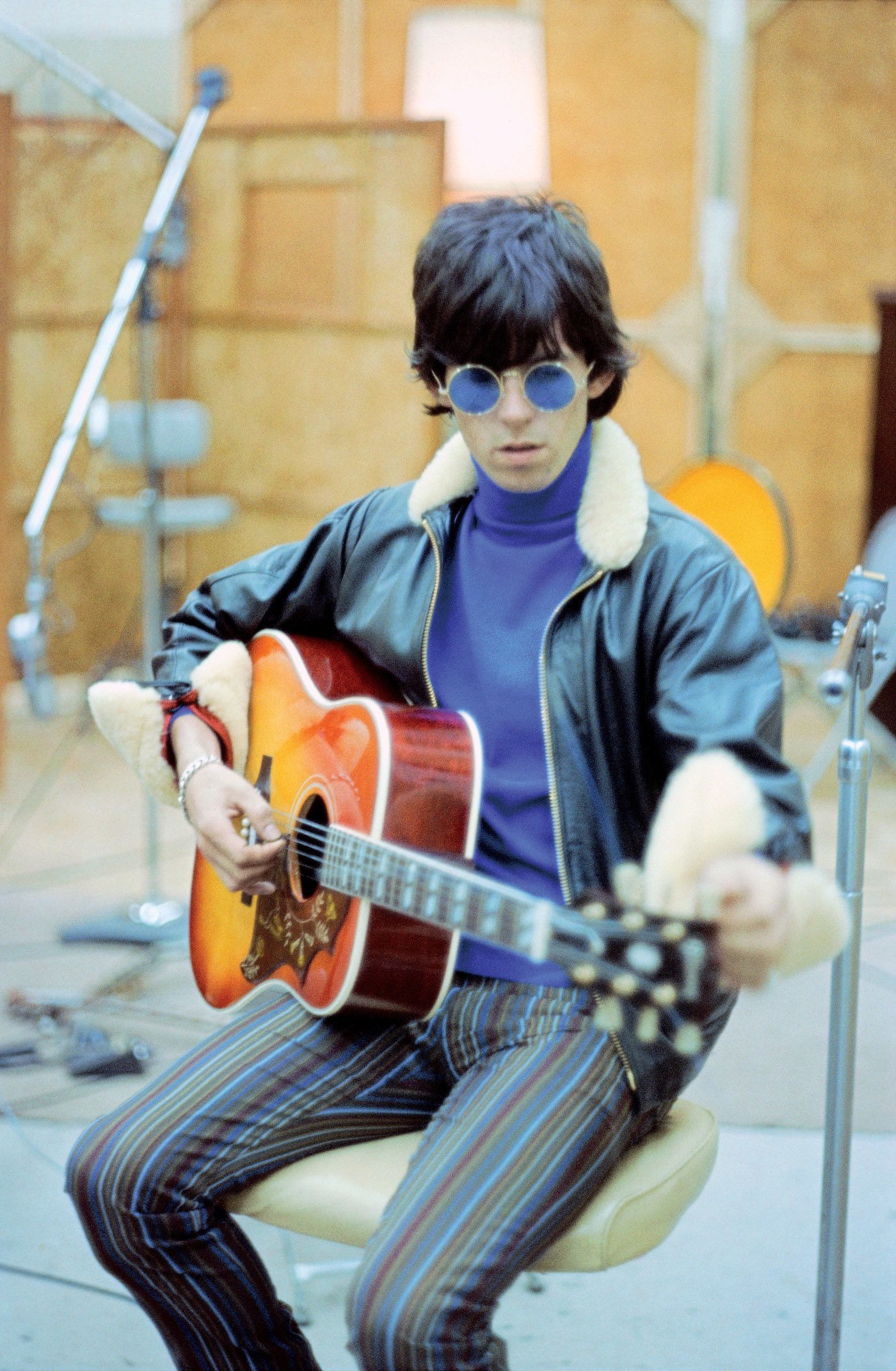 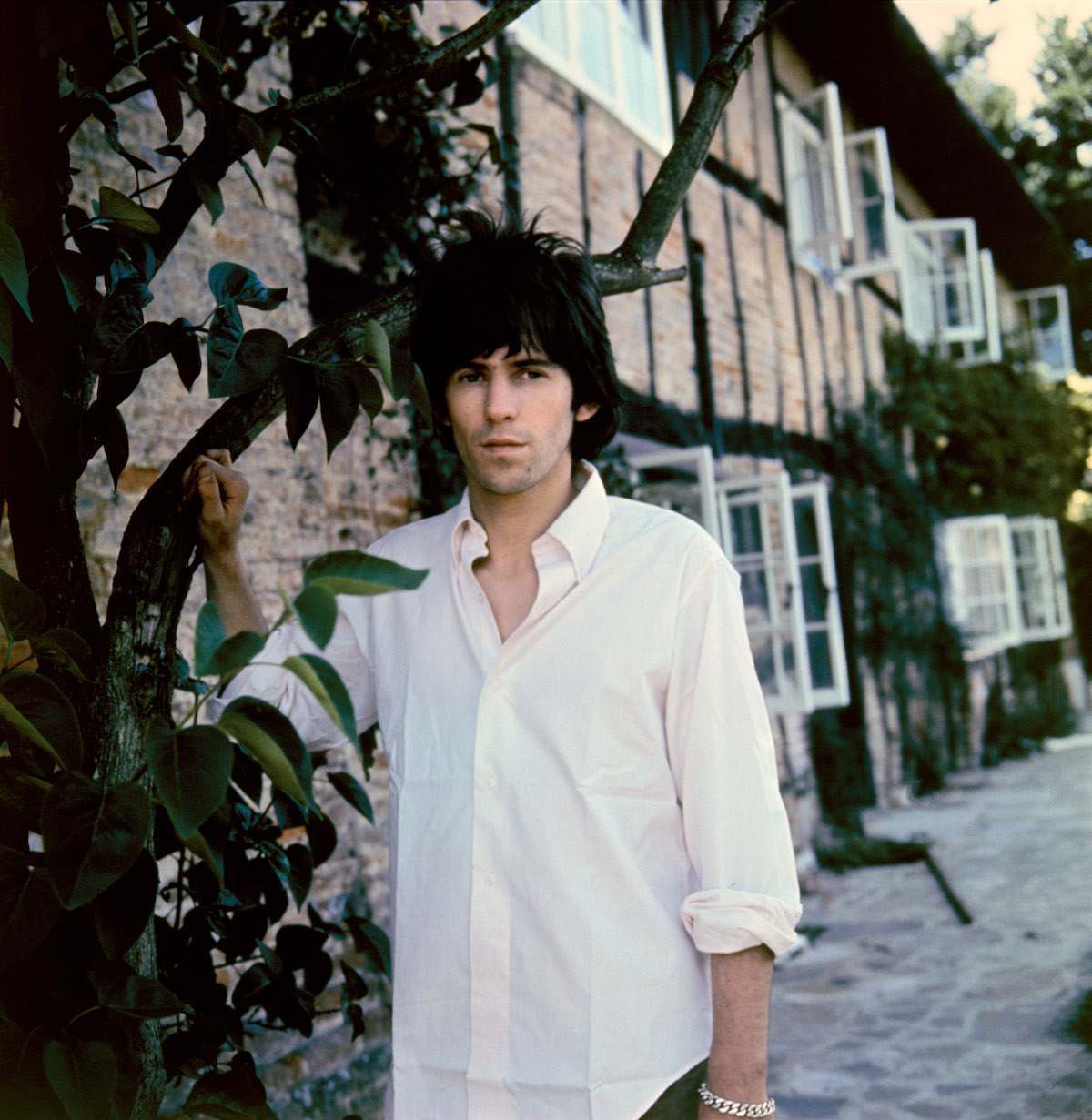 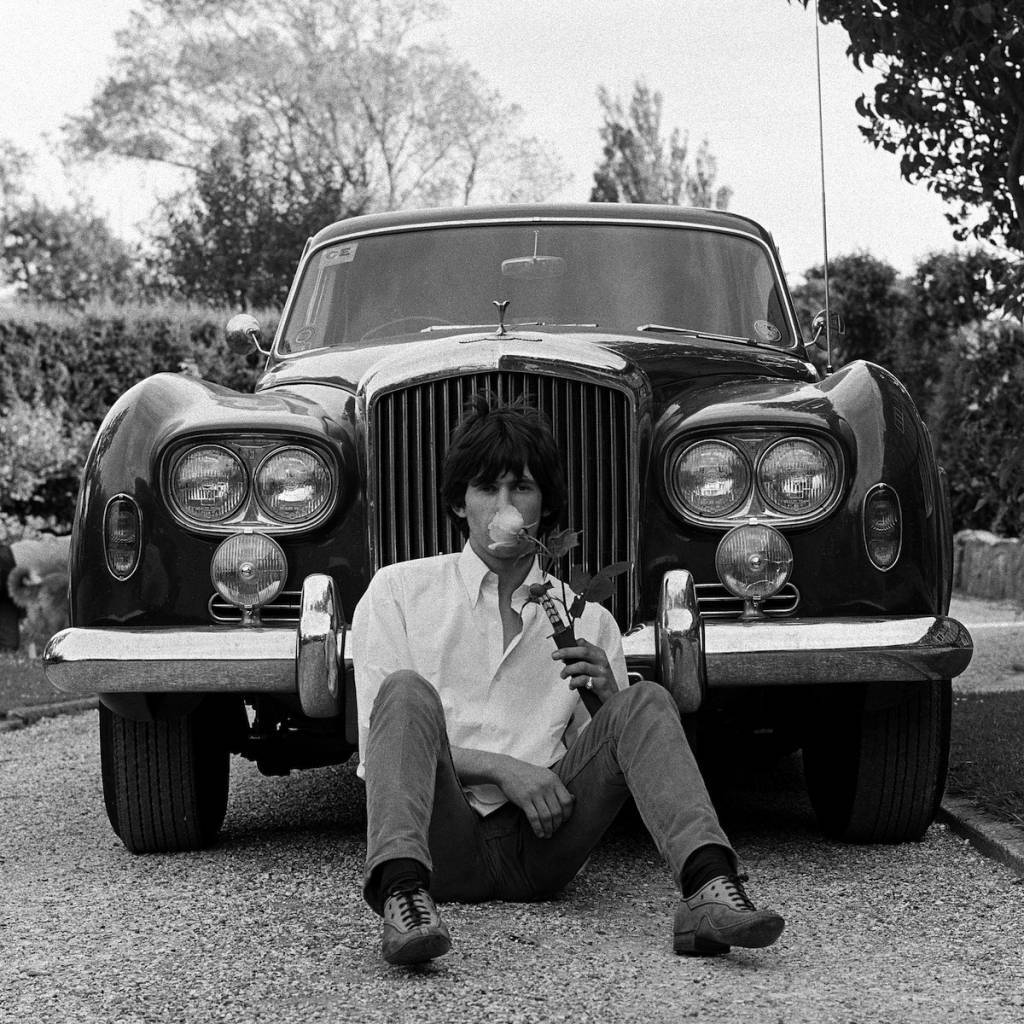 Keith outside his house Redlands in West Sussex with his beloved Bentley he called Blue Lena after Lena Horne. 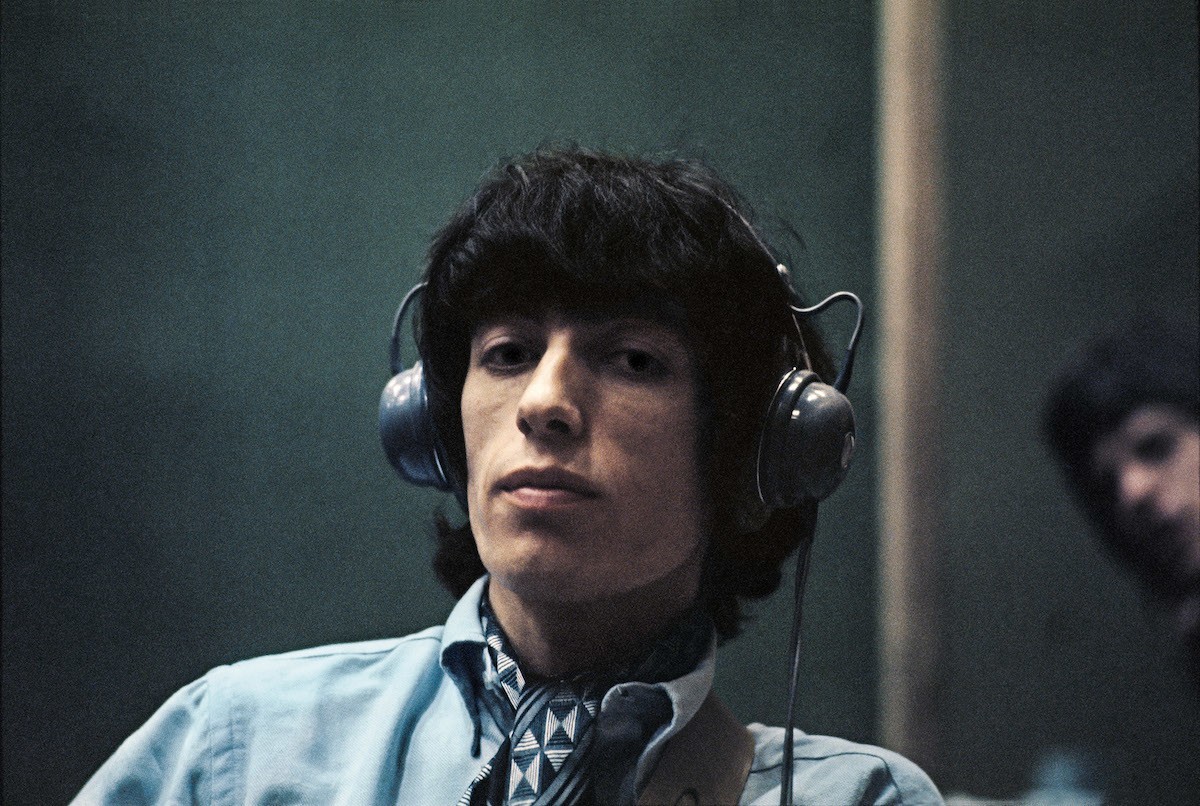 Poker with Patti Labelle and The Bluebells, sharing toffee apples with Bo Diddley, tuning up in locker rooms full of jockstraps and cuddly toys, Mick trying on discarded giant tracksuits – Backstage: The Rolling Stones by Gered Mankowitz, is a fascinating, unguarded photo-essay of these defining days, presented as an ultra-large format signed hardback limited edition.