SIR Winston Churchill. Flashbak’s picture archives welcome Sir Winston Churchill. His career in pictures can be viewed in some truly memorable photographs, taking in Churchill’s role as President of the Board of Trade, Under-Secretary of State for the Colonies, meeting with Count Volpi in the final Italian debt negotiations at the treasury, contesting the Abbey Division of Westminster By-Election, dining by the Rhine, meeting with American President, Franklin D. Roosevelt and the Soviet Dictator, Joseph Stalin at the Yalta Conference of 4-11 February 1945, presenting the FA Cup to the winning captain, Newcastle United’s Joe Harvey, receiving the Cross of Liberation from General Charles de Gaulle and introducing his bulldog. Memories: 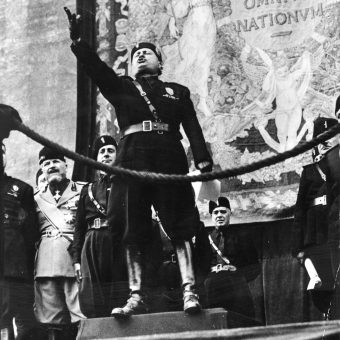