From 1972 to 1982, Greg Girard photographed Vancouver, Canada, his home town. Before Expo 86, when the money moved in, Vancouver was a working-class port city of cheap hotels, greasy diners and neon. 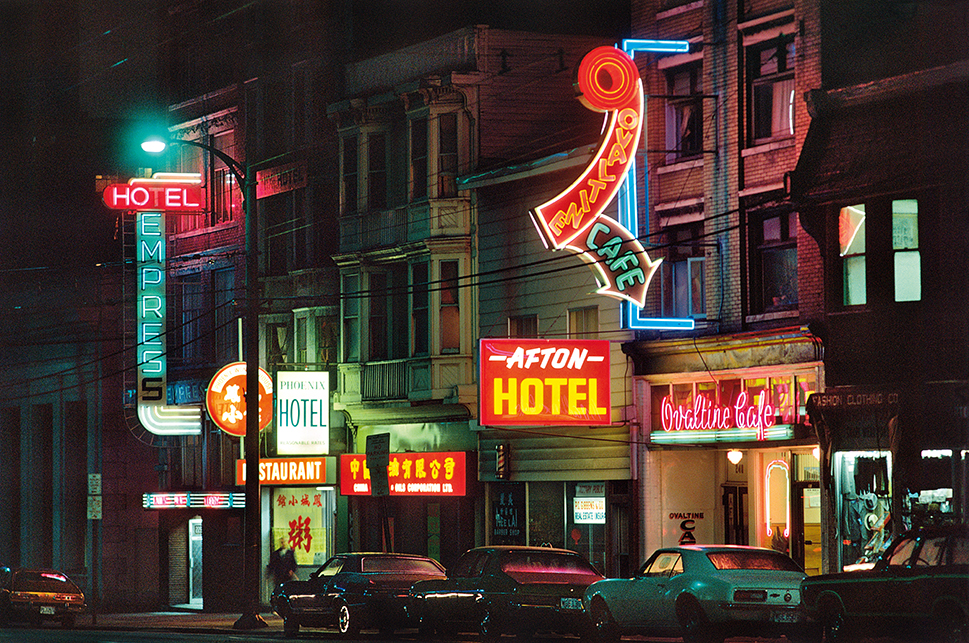 When I started making these photographs, especially the pictures of people in the mid-1970s, I felt like I was photographing a world nobody knew anything about, apart from the people living it, of course. I was something of an interloper, but my youth protected me. It’s curious to consider these pictures now, practically unseen since they were made, in terms of a Vancouver they might have some potential to invent.
—Greg Girard 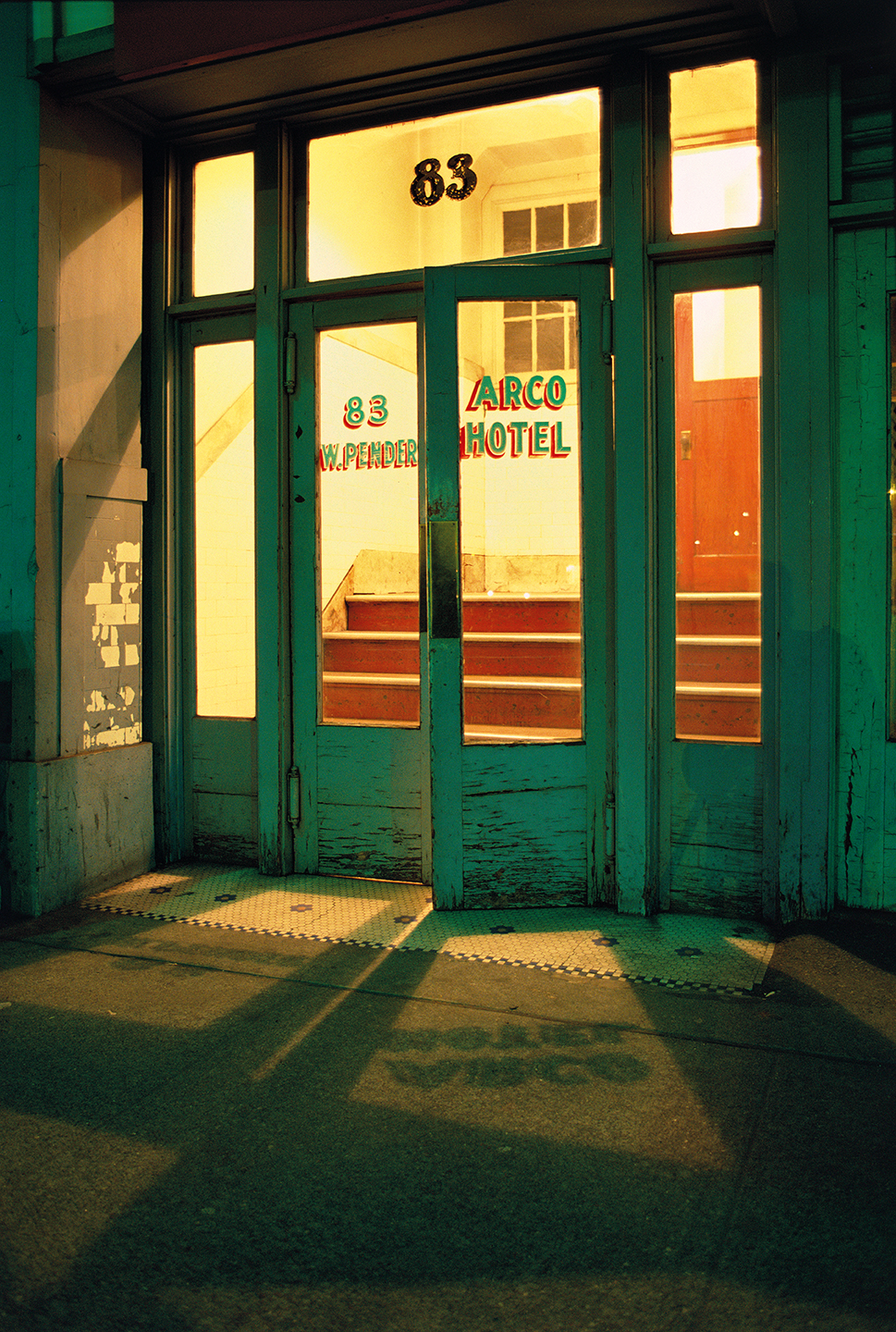 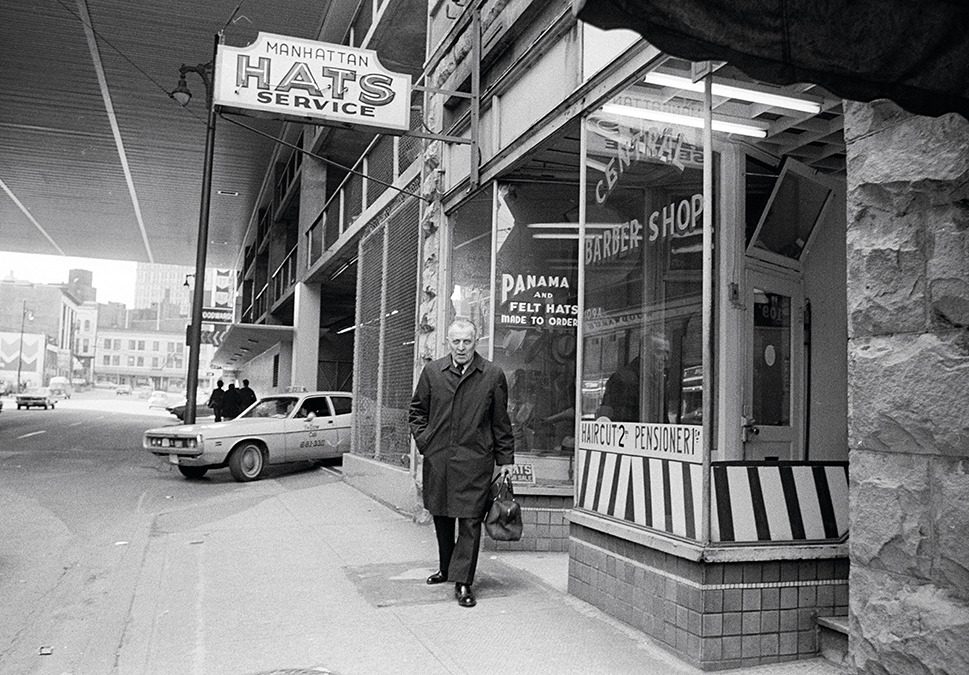 “I did feel Vancouver was a sad town. It maybe had something to do with the way the natural beauty surrounding the city was at odds with the more down-at-the-heel parts of town where I was spending time. In those days, Vancouver was more obviously a port town, the last stop at the end of the rail line. ‘Terminal City’ as they say, a place where people ended up. Something that most port cities probably have in common. When Nina Simone did her rendition of ‘Baltimore,’ singing about a ‘hard town by the sea’ where it was ‘hard just to live,’ I felt she was singing about the place I was living. Which might sound odd, considering the Vancouver of today. It would be like a mournful song about Aspen or Honolulu. Though why not? The prettiest places can be the most ruthless.”
– Greg Girard 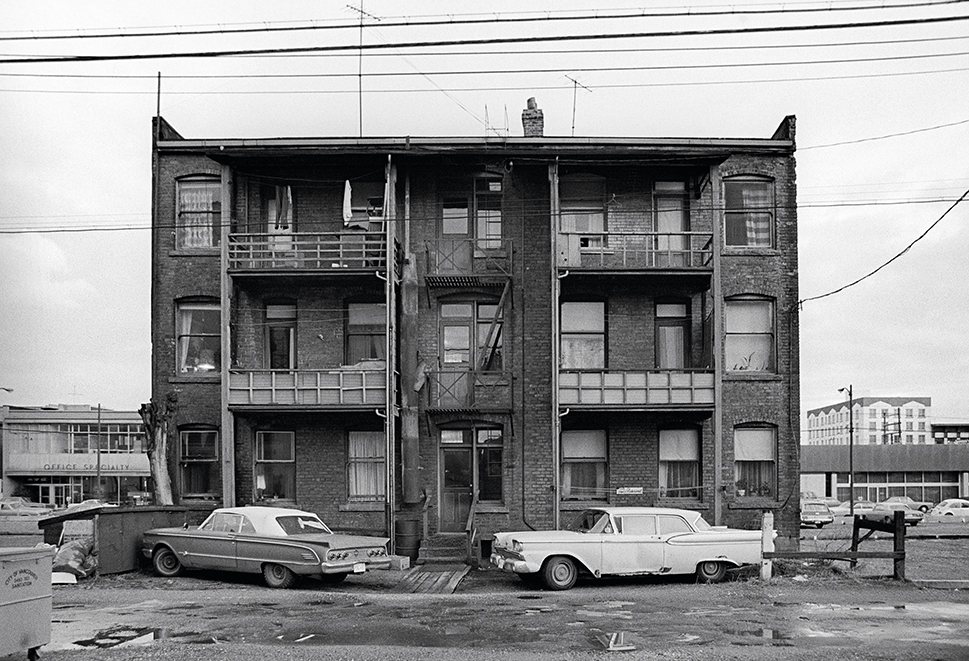 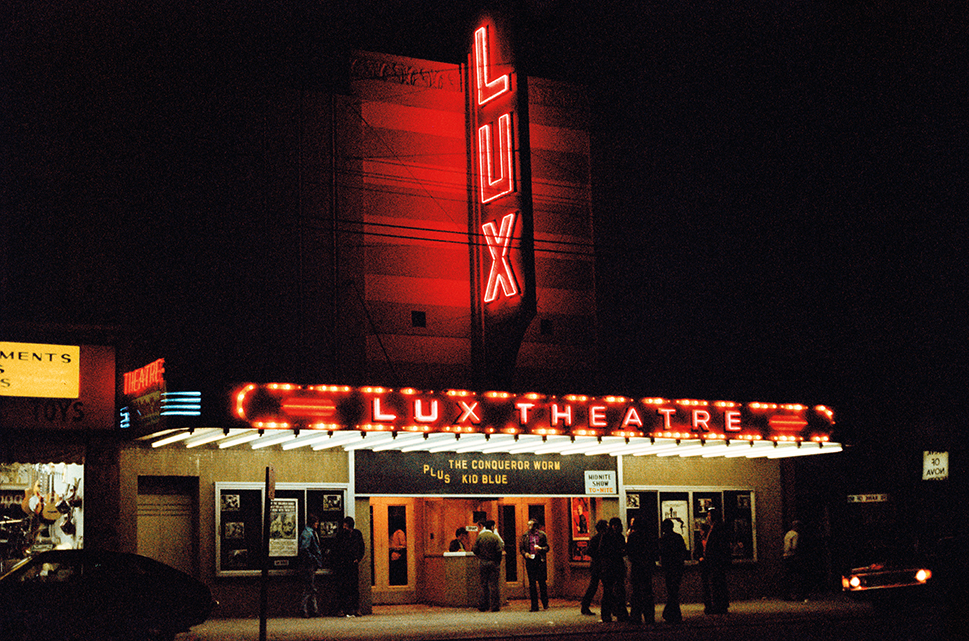 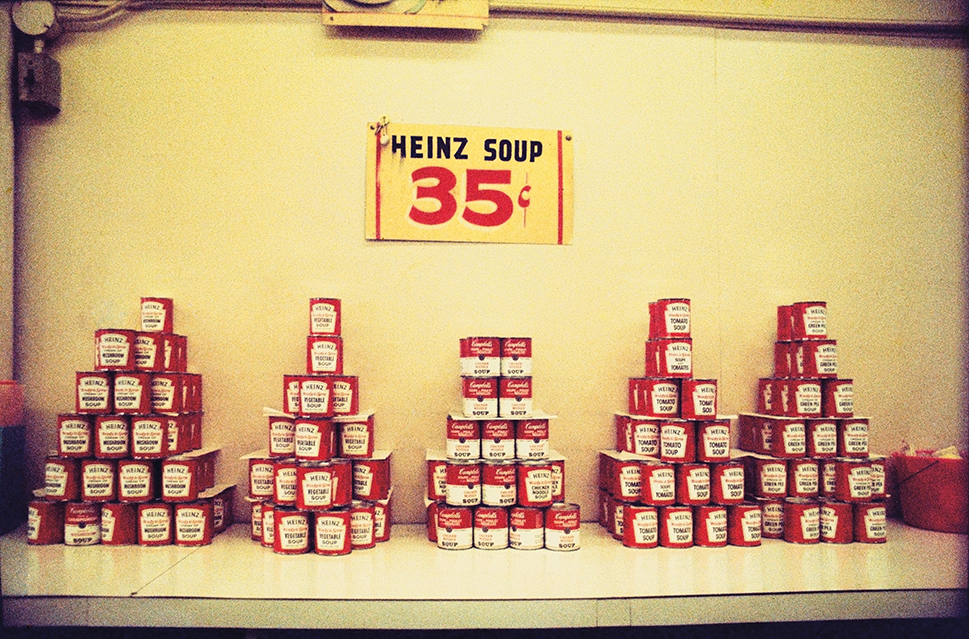 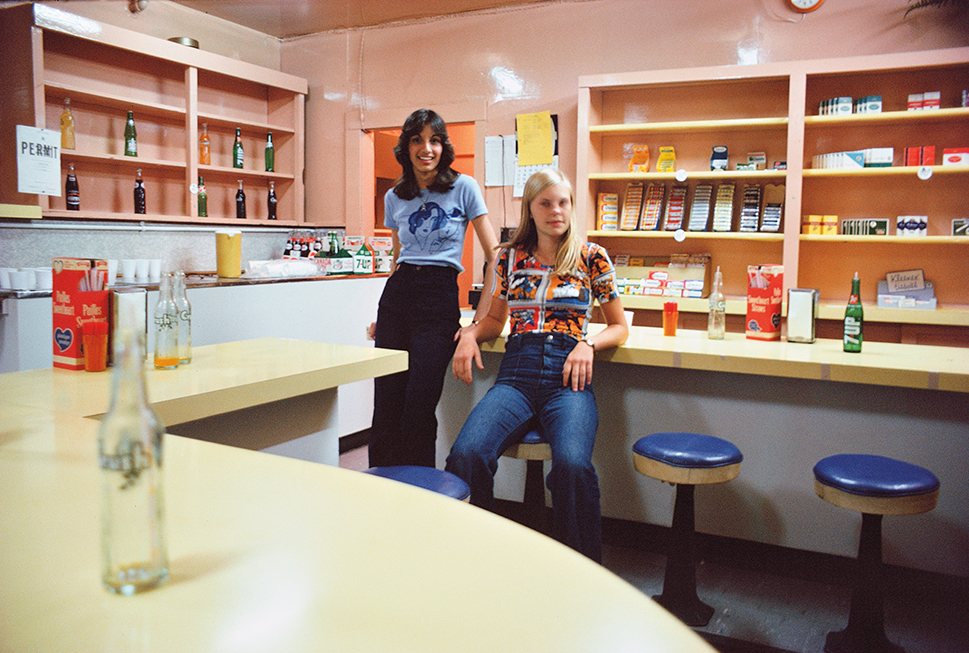 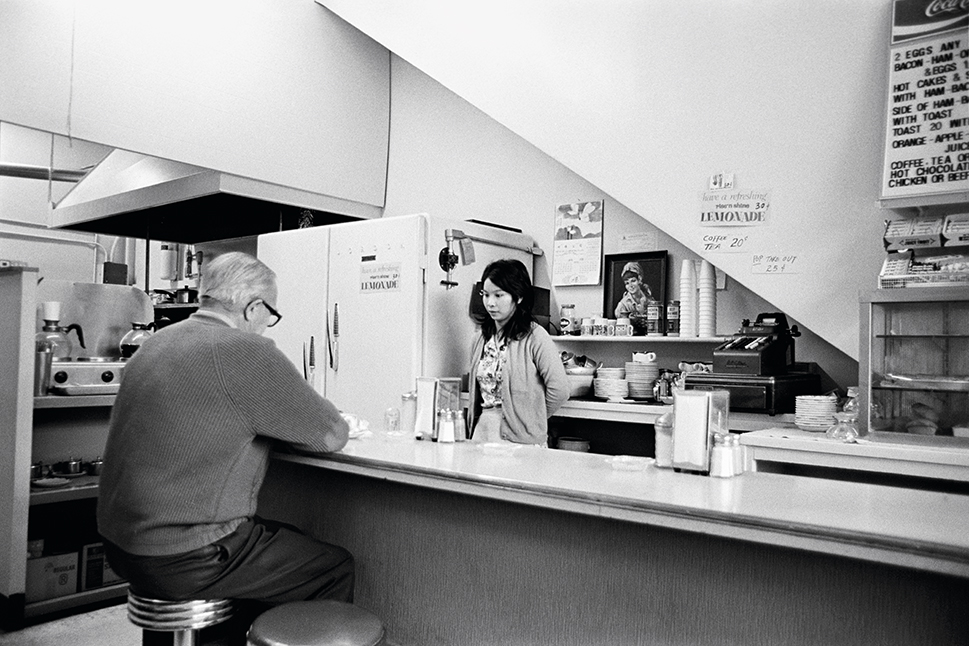 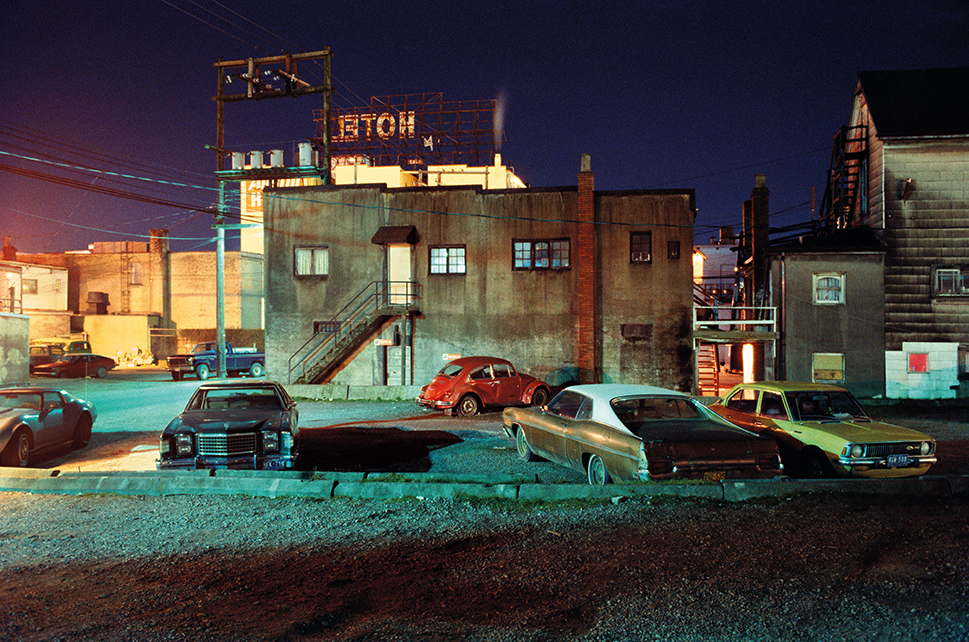 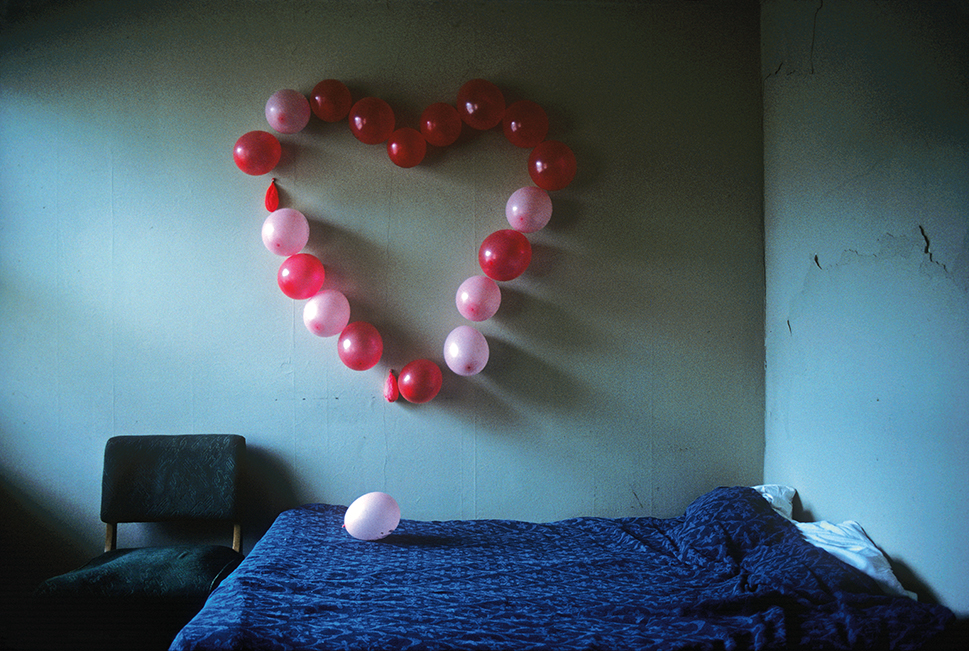 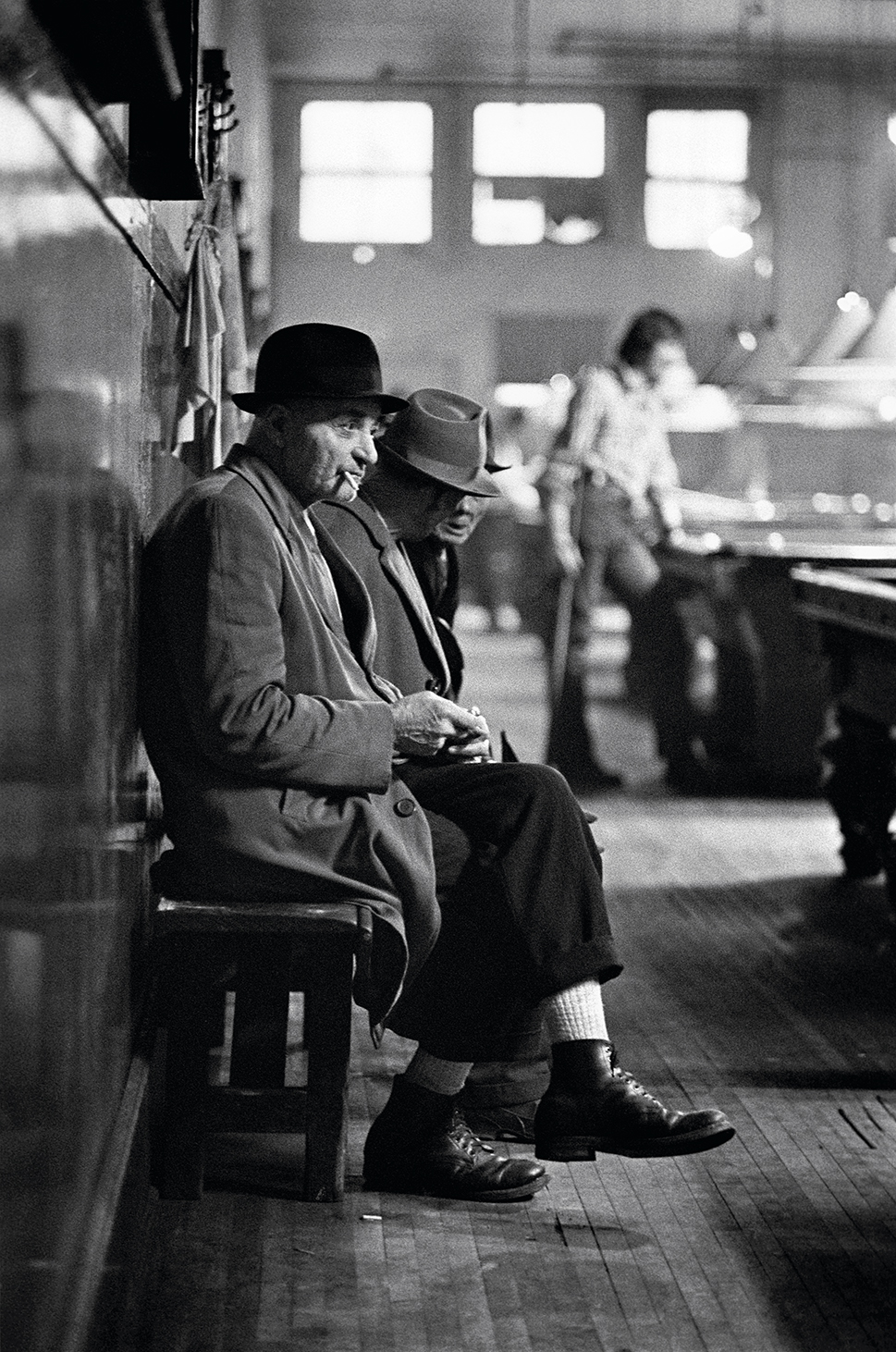 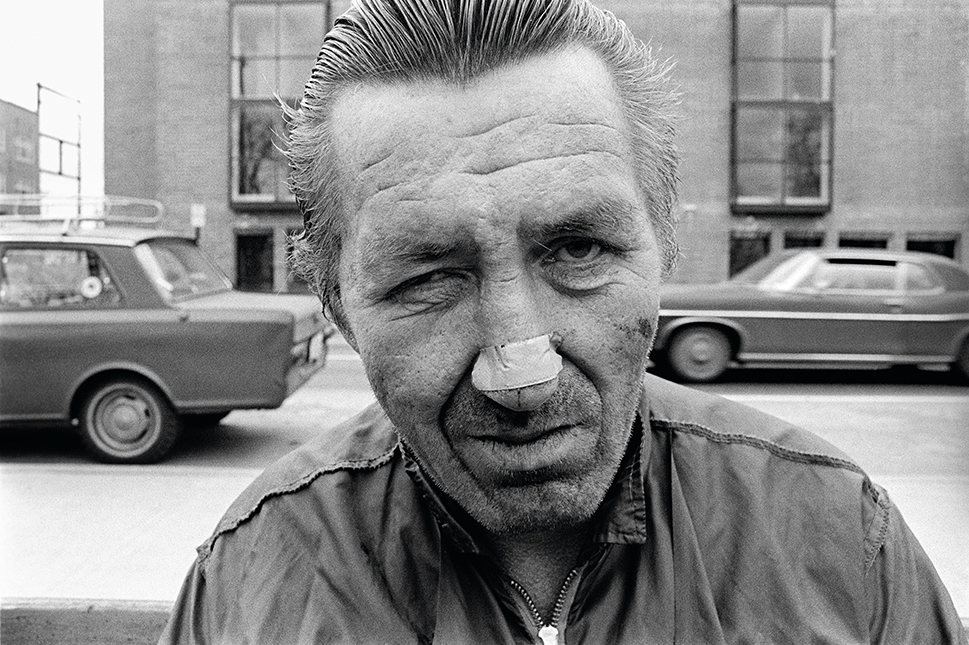 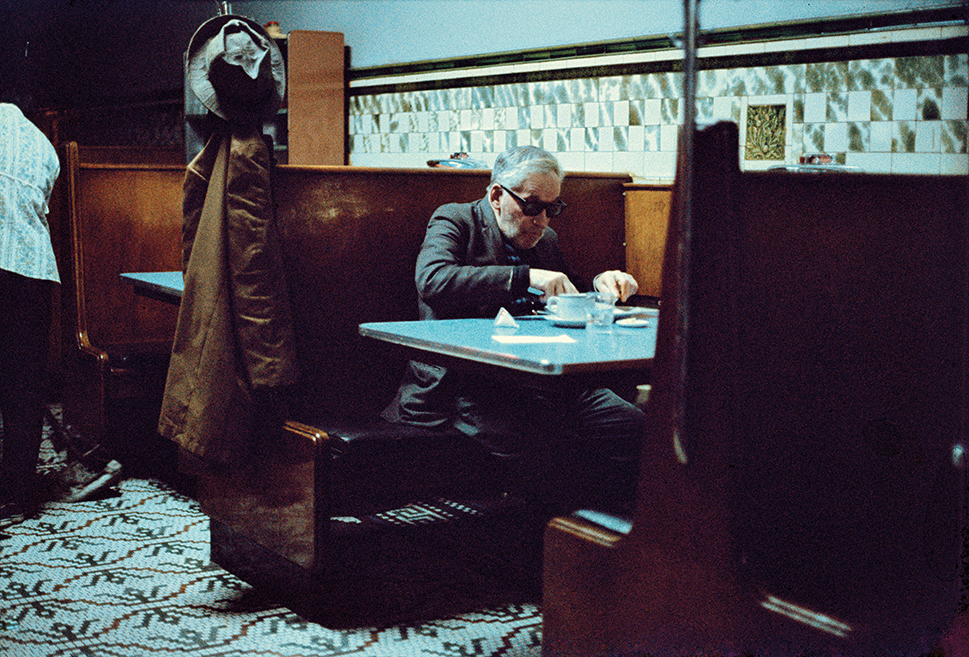 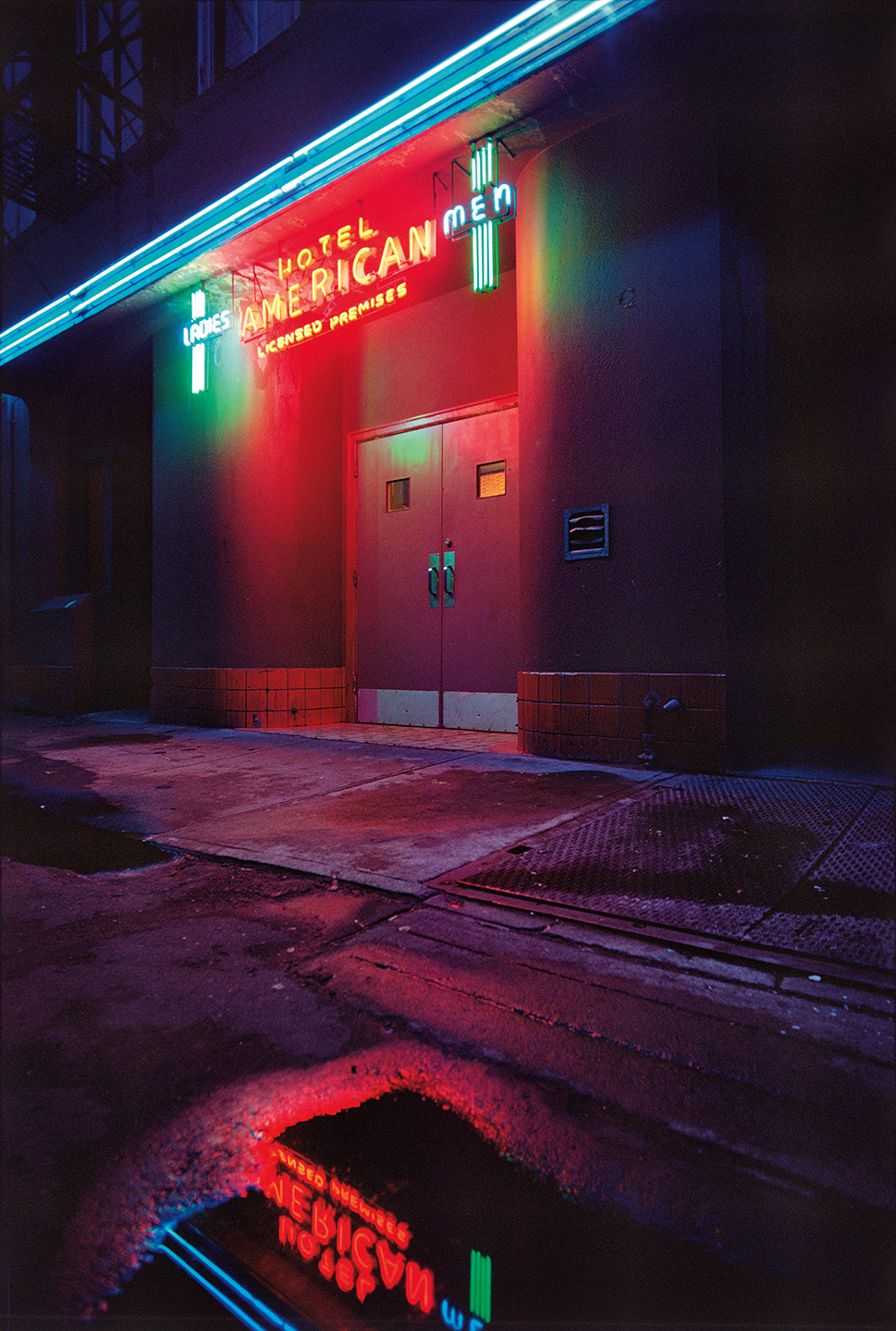 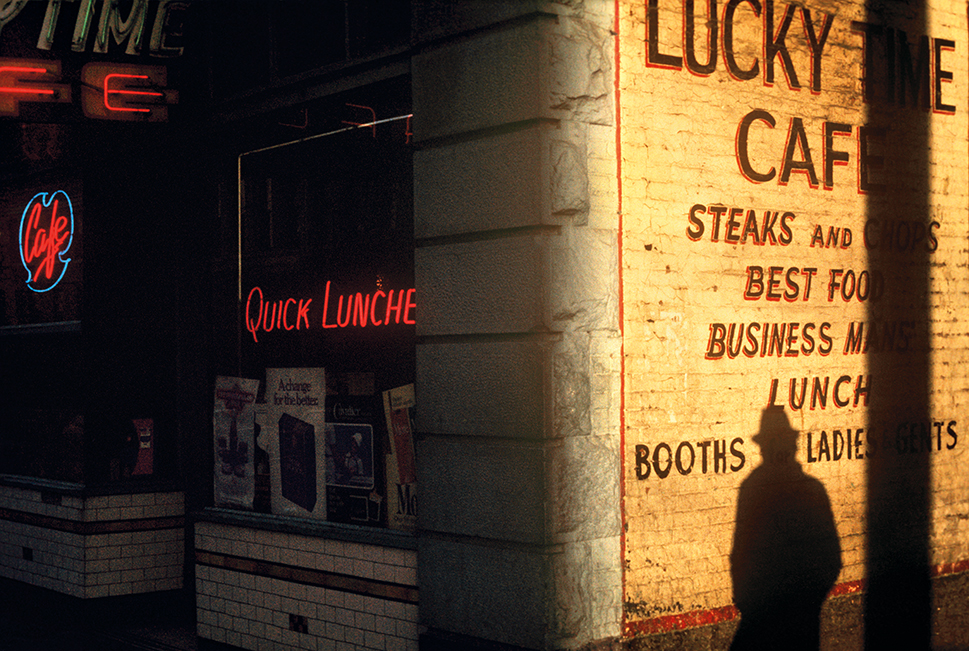 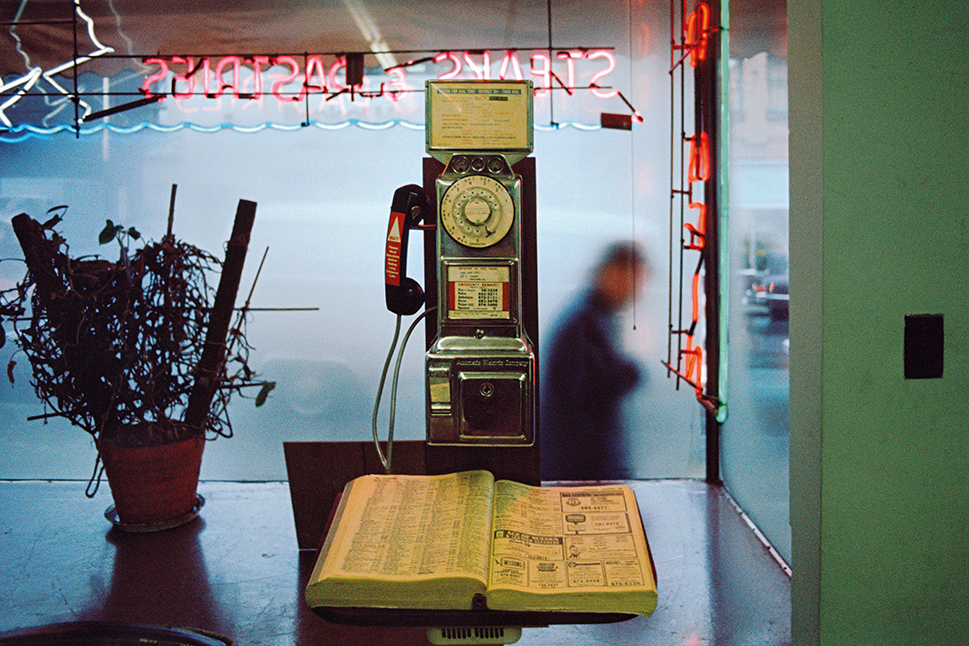 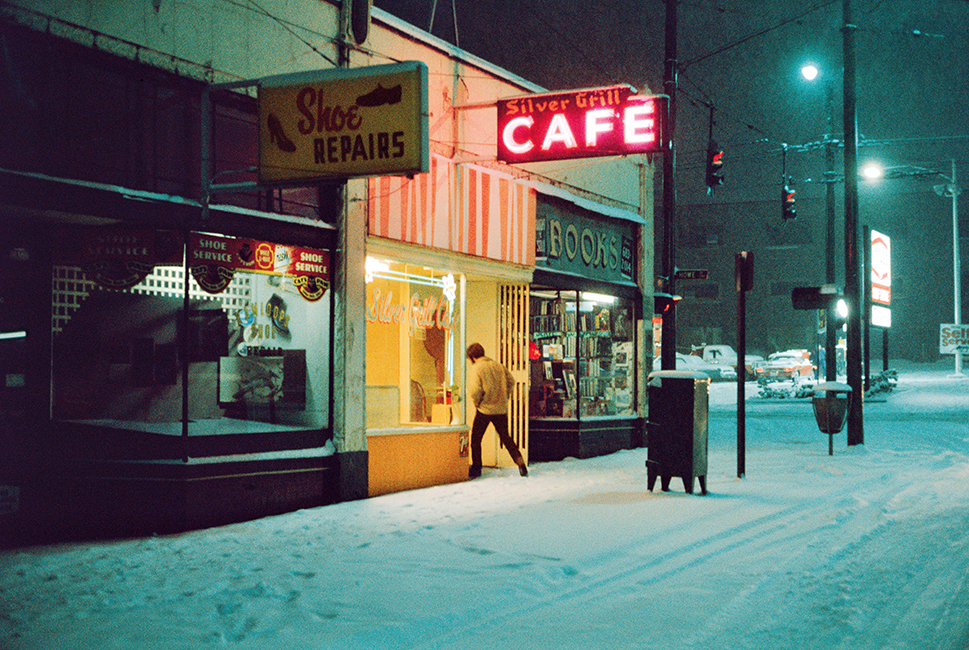 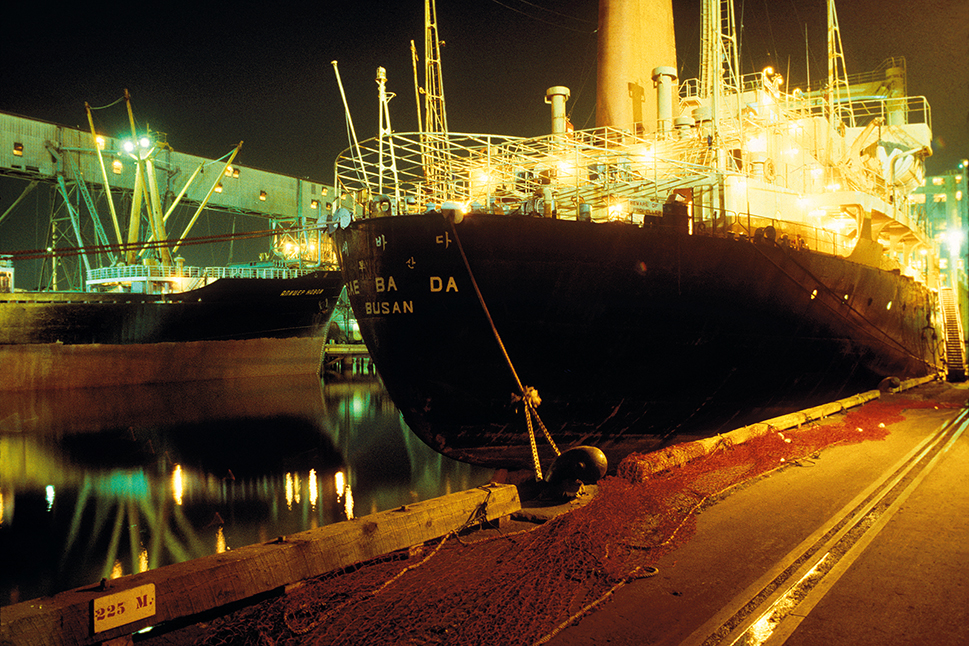 Via: The Tyee. Photographs of Vancouver, Canada, by Greg Girard. But his book Undercover Vancouver here.