These photographs of the famous waxworks at Madame Tussaud’s (or Madame Tussauds as it is apostrophe-less these days) were taken by Swedish tourist Mats Örn visiting London. If there are any mistakes labelling any of the models we cannot possibly blamed for getting them wrong.

The serial murder John Christie who was executed in July 1953. Not remembered as  an expert decorator especially when unsuccessfully hiding his victims’ bodies in his kitchen but almost certainly not this bad.

Sleeping Beauty and perhaps the oldest waxwork in the museum

A waxwork version of the famous nineteenth century painting by W. F. Yeames, showing a Royalist family who have been captured by the enemy. The boy is being questioned about the whereabouts of his father by a panel of Parliamentarians.

“The Princes in the Tower” referring to Edward V, King of England and Richard of Shrewsbury, Duke of York. The two brothers were the only sons of Edward IV of England and Elizabeth Woodville surviving at the time of their father’s death in 1483. When they were 12 and 9 years old, respectively, they were lodged in the Tower of London by the man appointed to look after them, their uncle, the Lord Protector: Richard, Duke of Gloucester. This was supposedly in preparation for Edward’s forthcoming coronation as king. However, Richard took the throne for himself and the boys disappeared.

Richard I (8 September 1157 – 6 April 1199) King of England from 1189 until his death. He was known as Richard Cœur de Lion or Richard the Lionheart because of his reputation as a great military leader and warrior.

Jean Paul Getty who died in 1976, the year before this photograph and once the richest man in the world.

Julie Andrews from Thoroughly Modern Millie and Twiggy in costume from The Boyfriend. 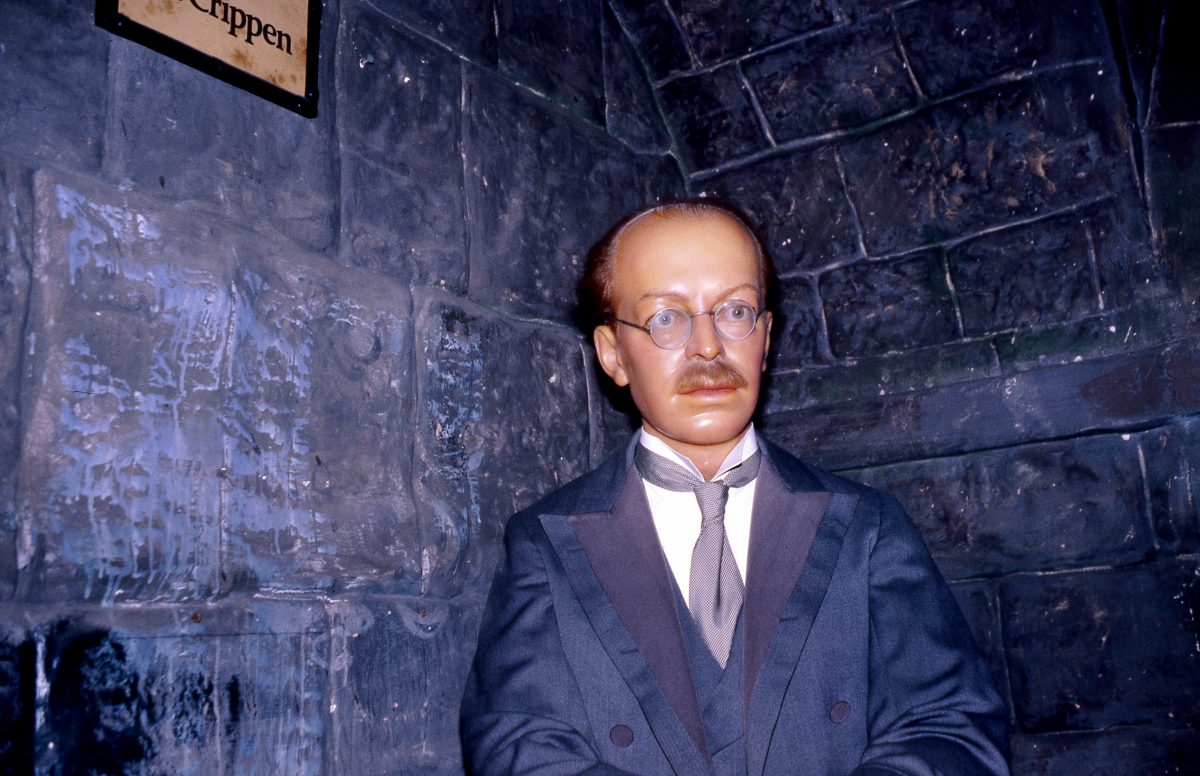 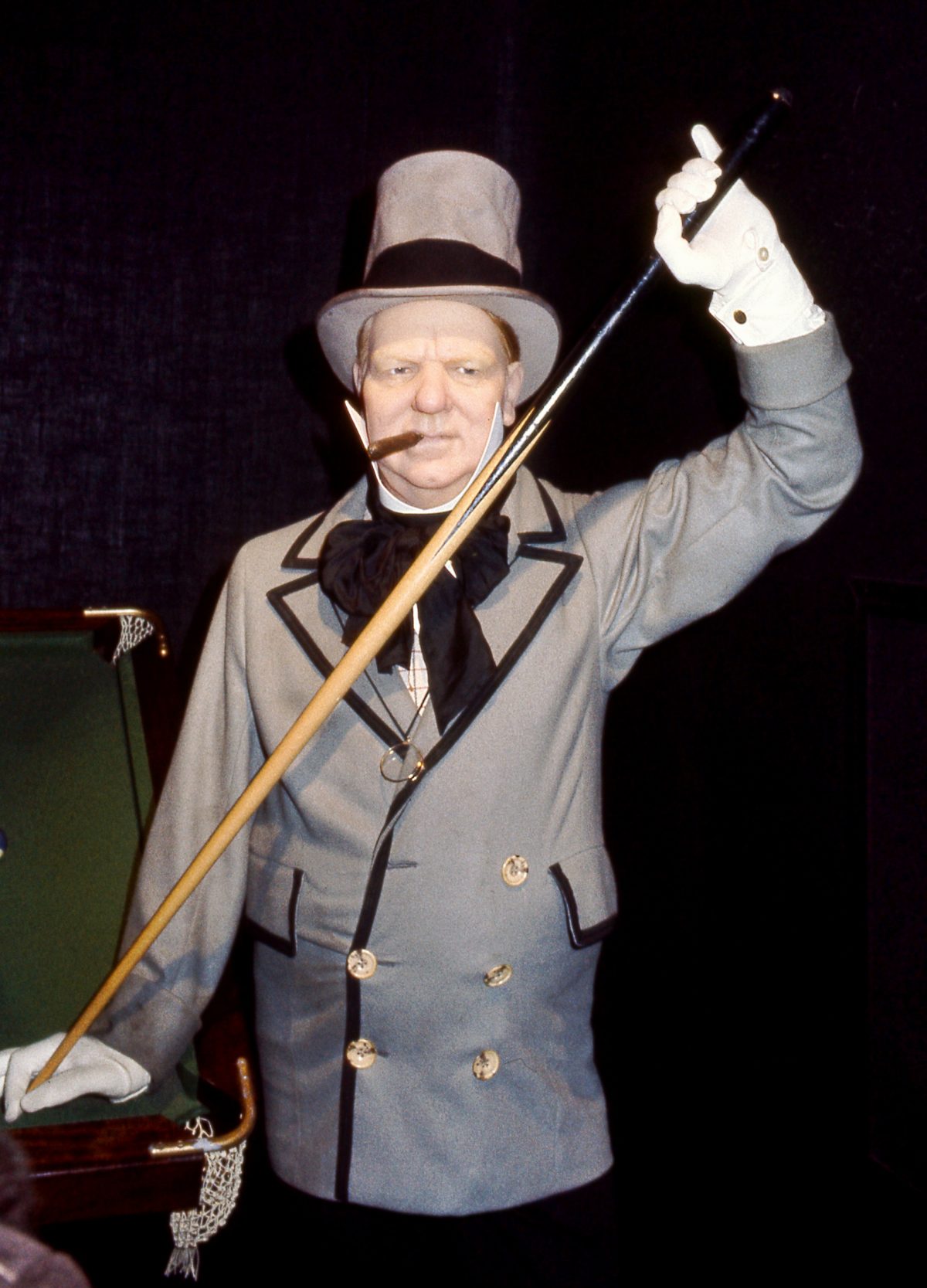 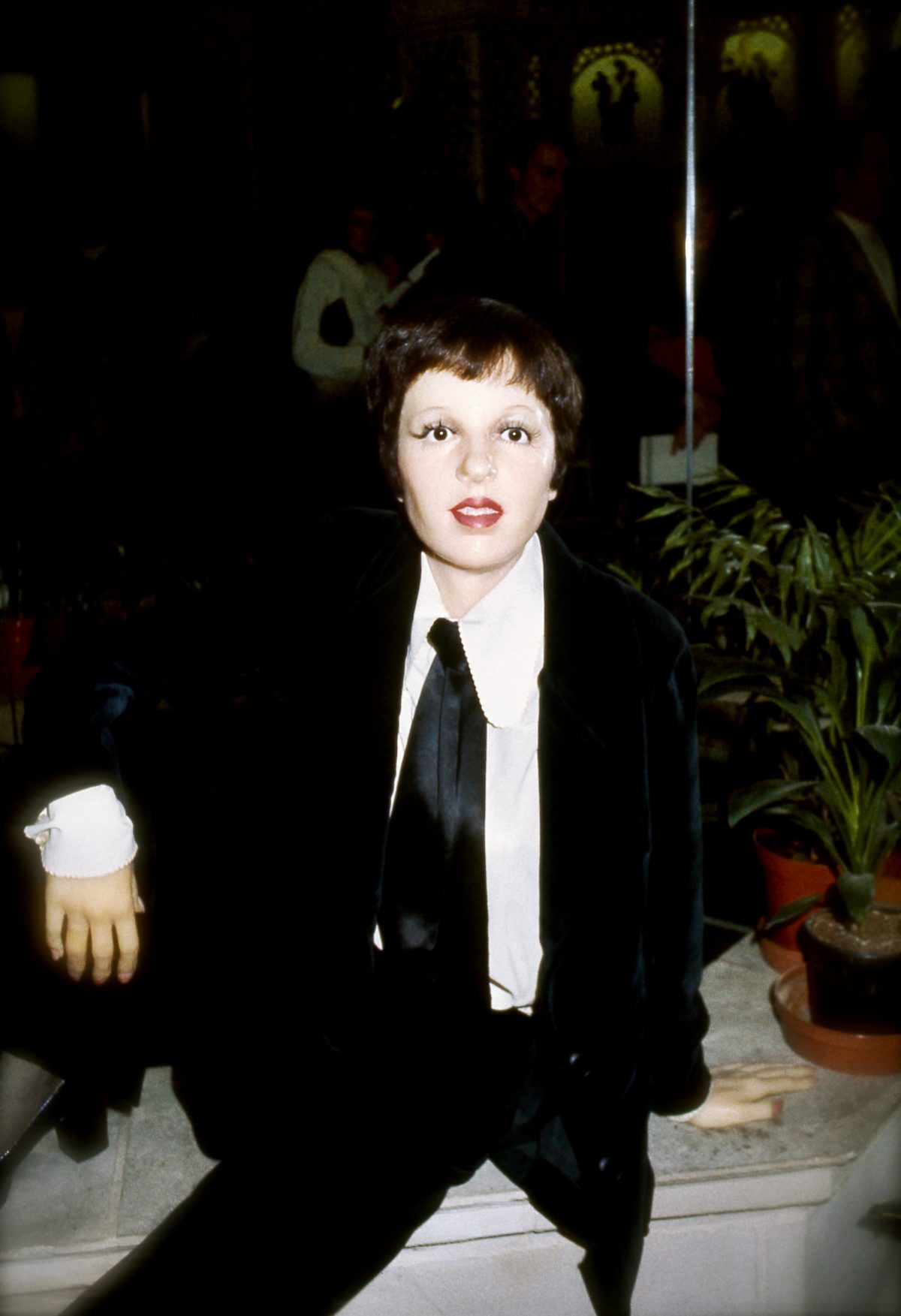 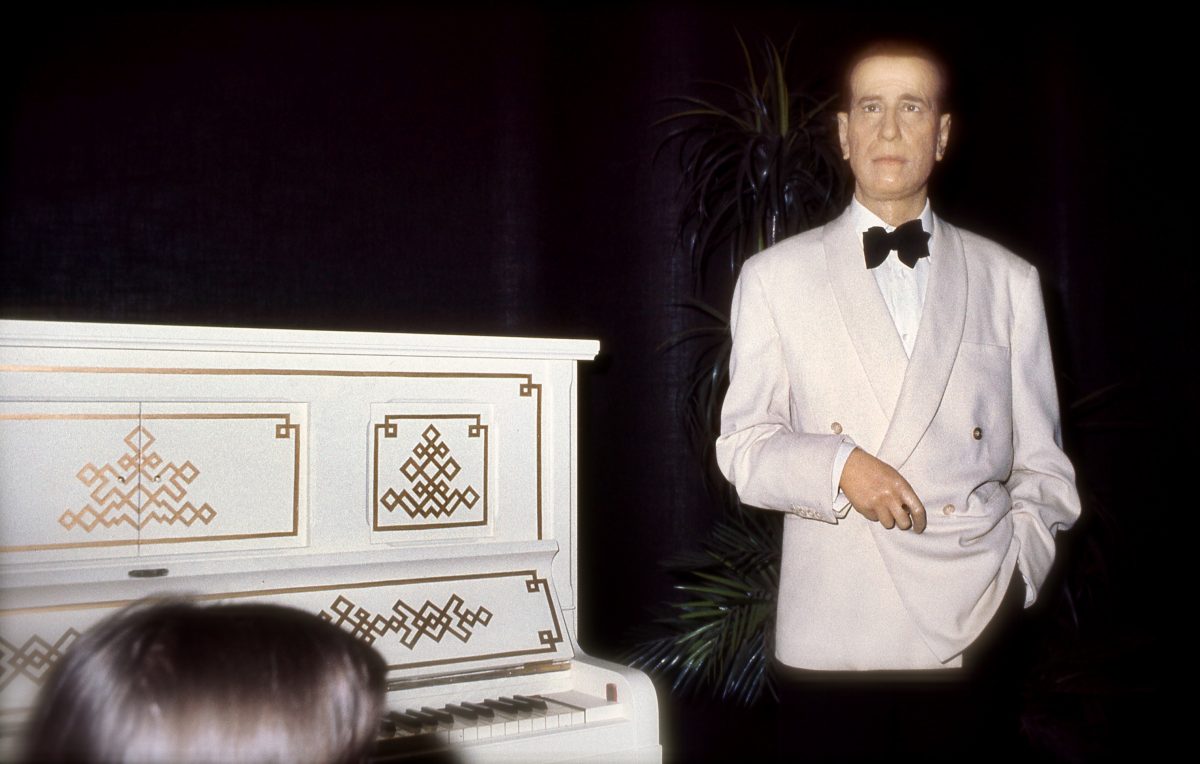 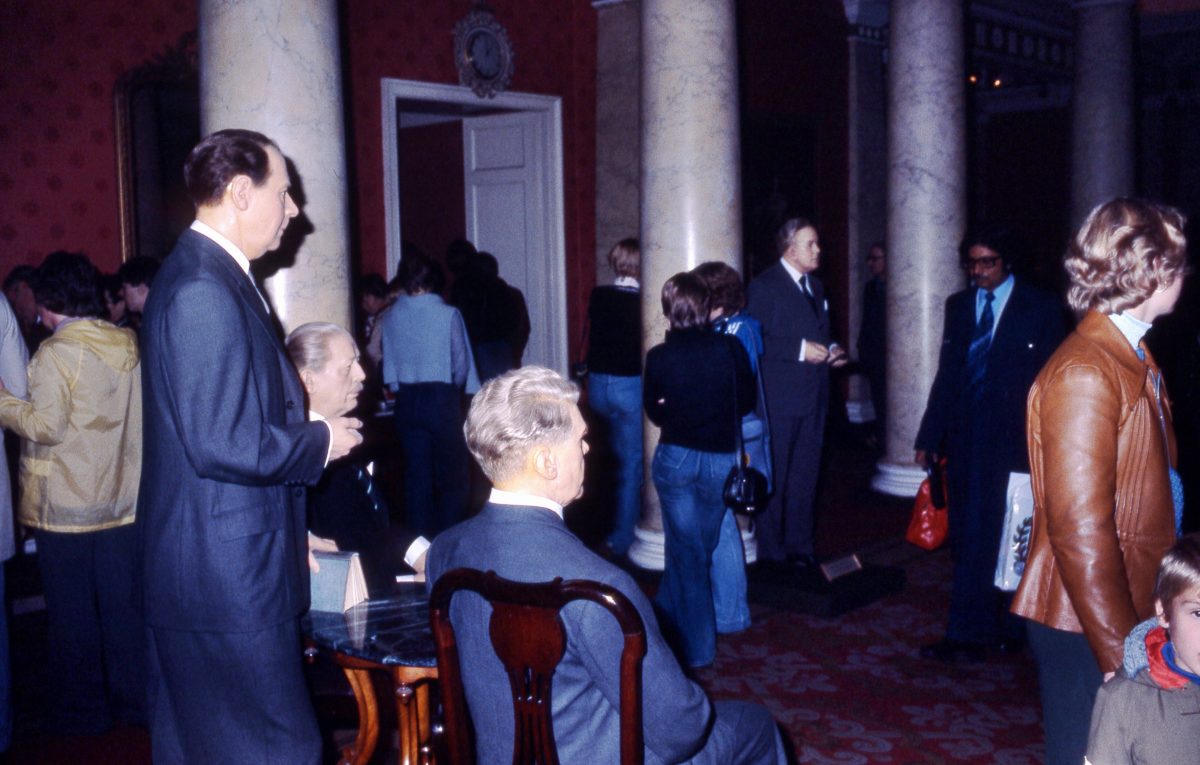 Royal Family based on a photograph taken in 1952

Prince Charles, Queen and I think the Duke of Edinburgh 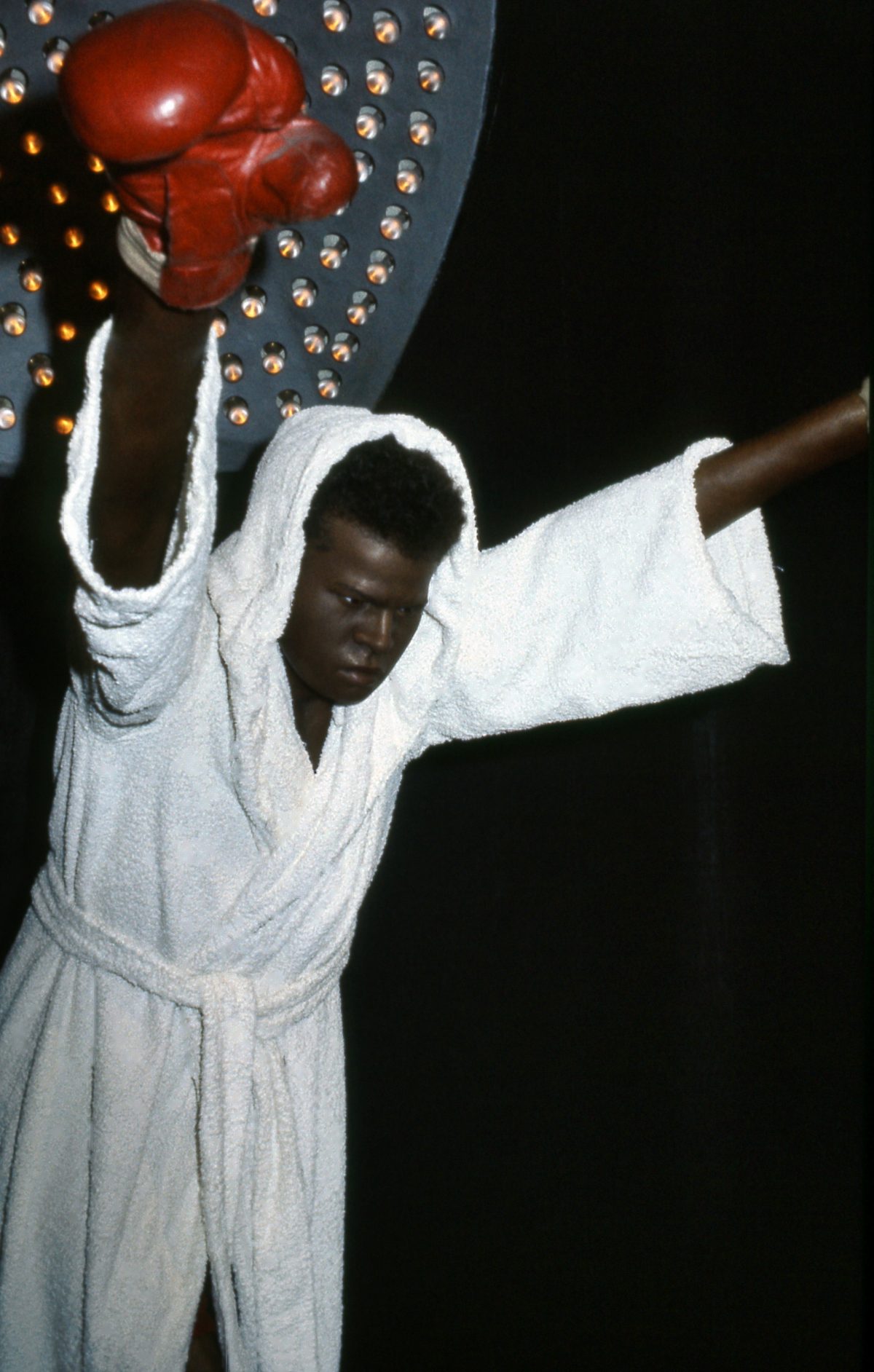 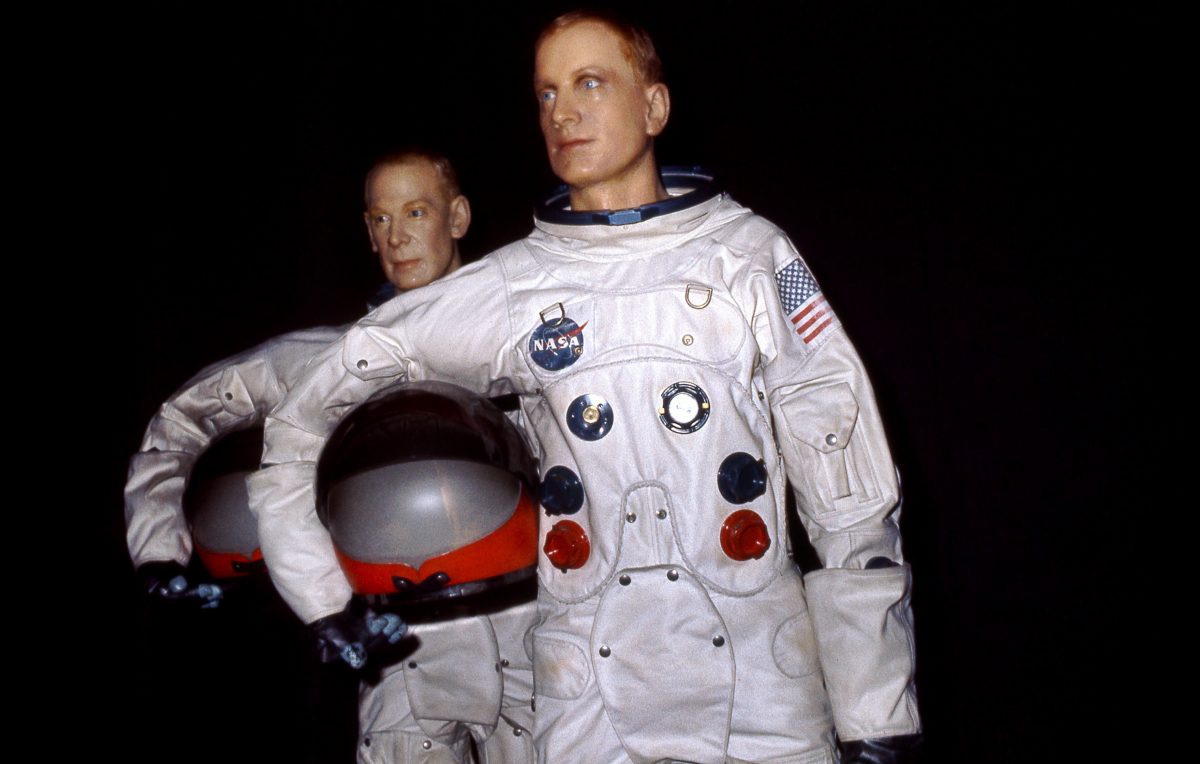 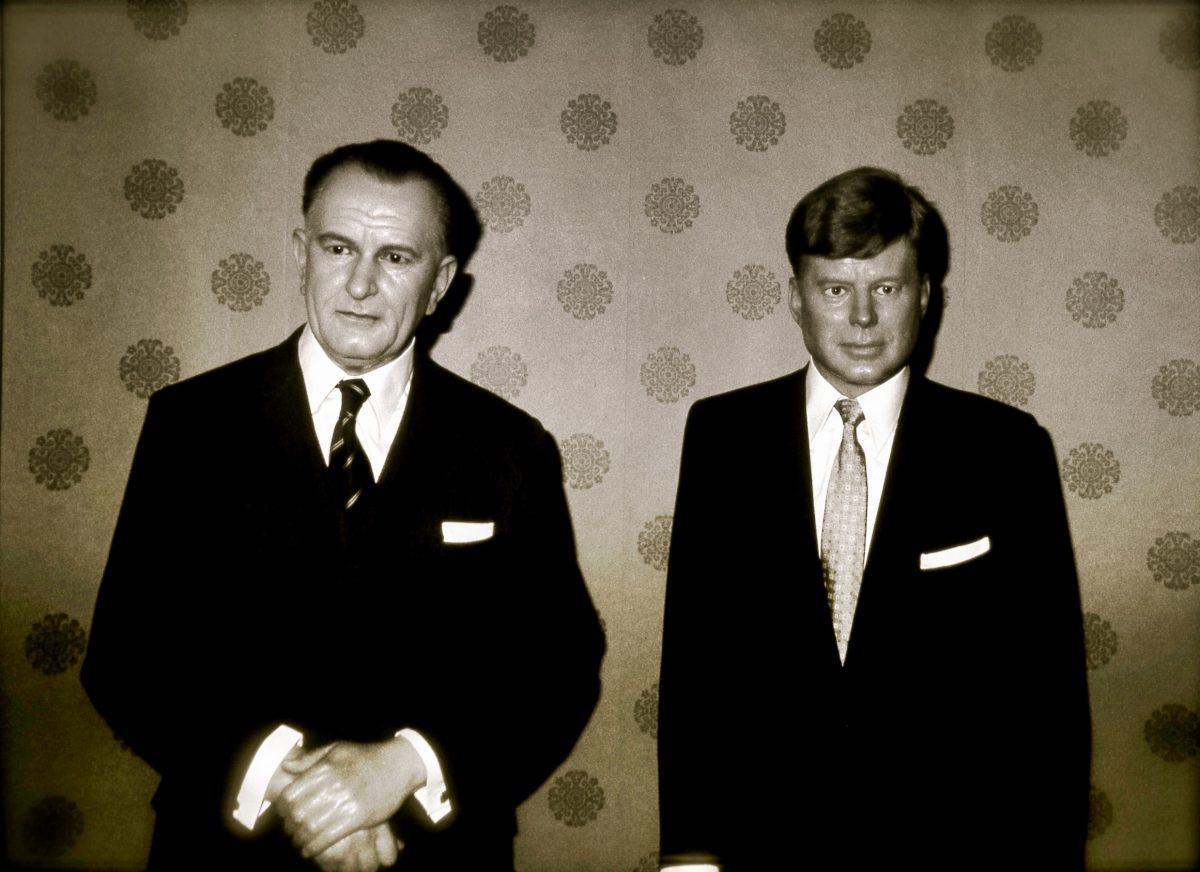 These fascinating photos were taken by Mats Örn and many more can be found on his Flickr site.