Three pictures of three women typists in the New Zealand Liaison office in the War Office on Whitehall in 1942. Workers during WW2 only bothered to shelter when air-raids were particularly close. There was a canteen open 24 hours in the basement.

Does anyone know who these women are? 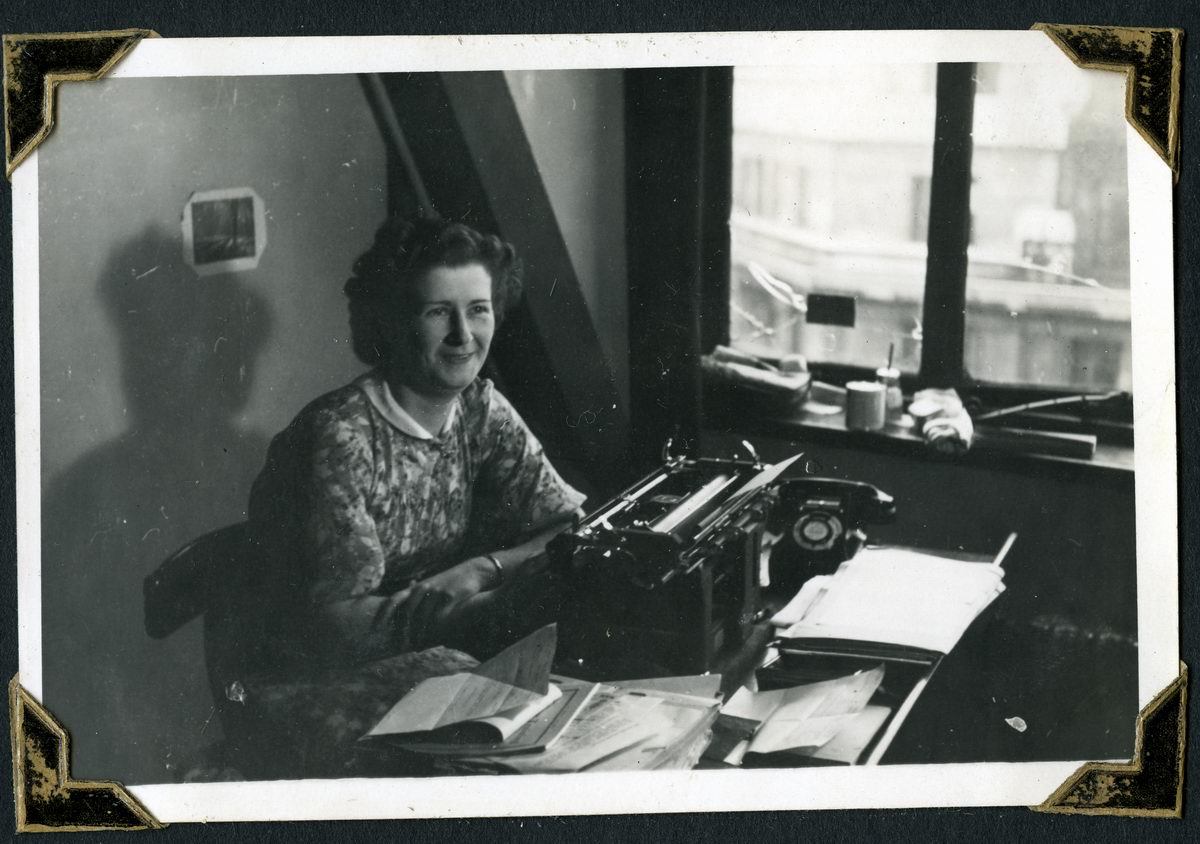 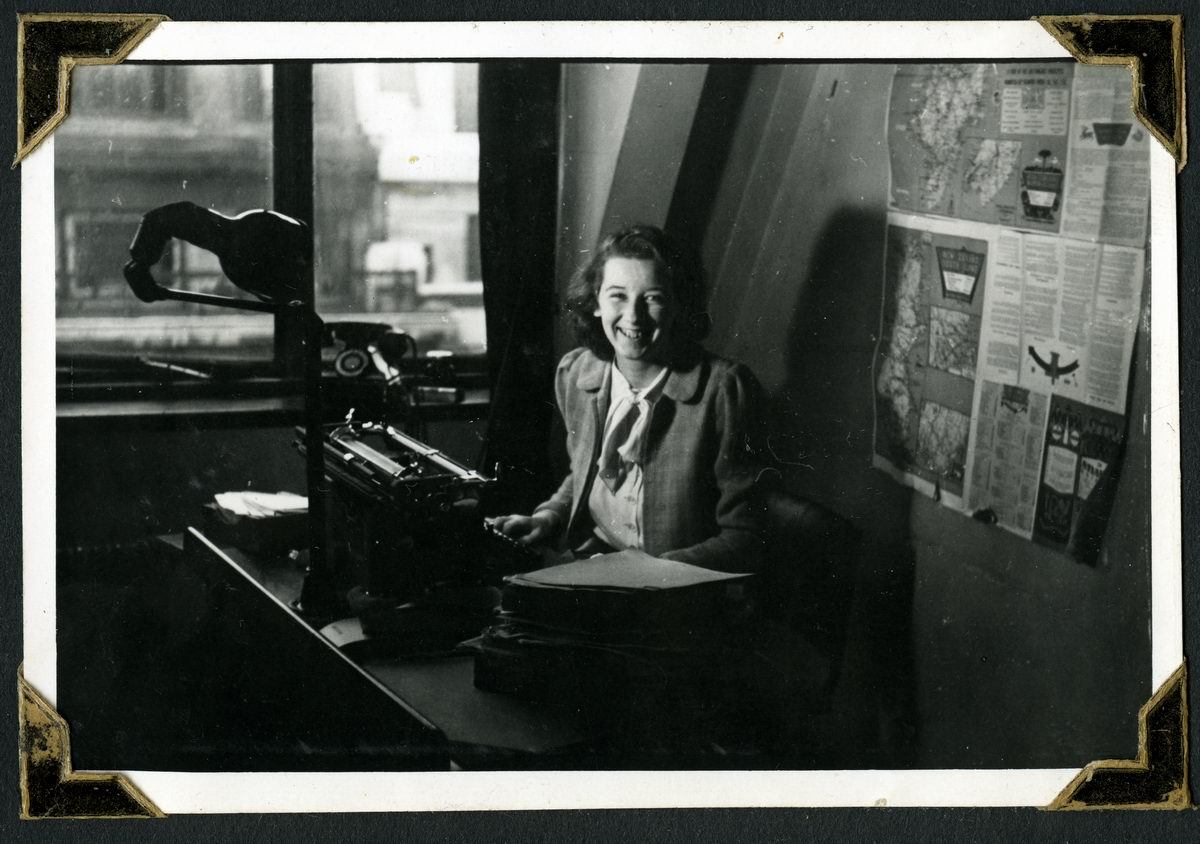 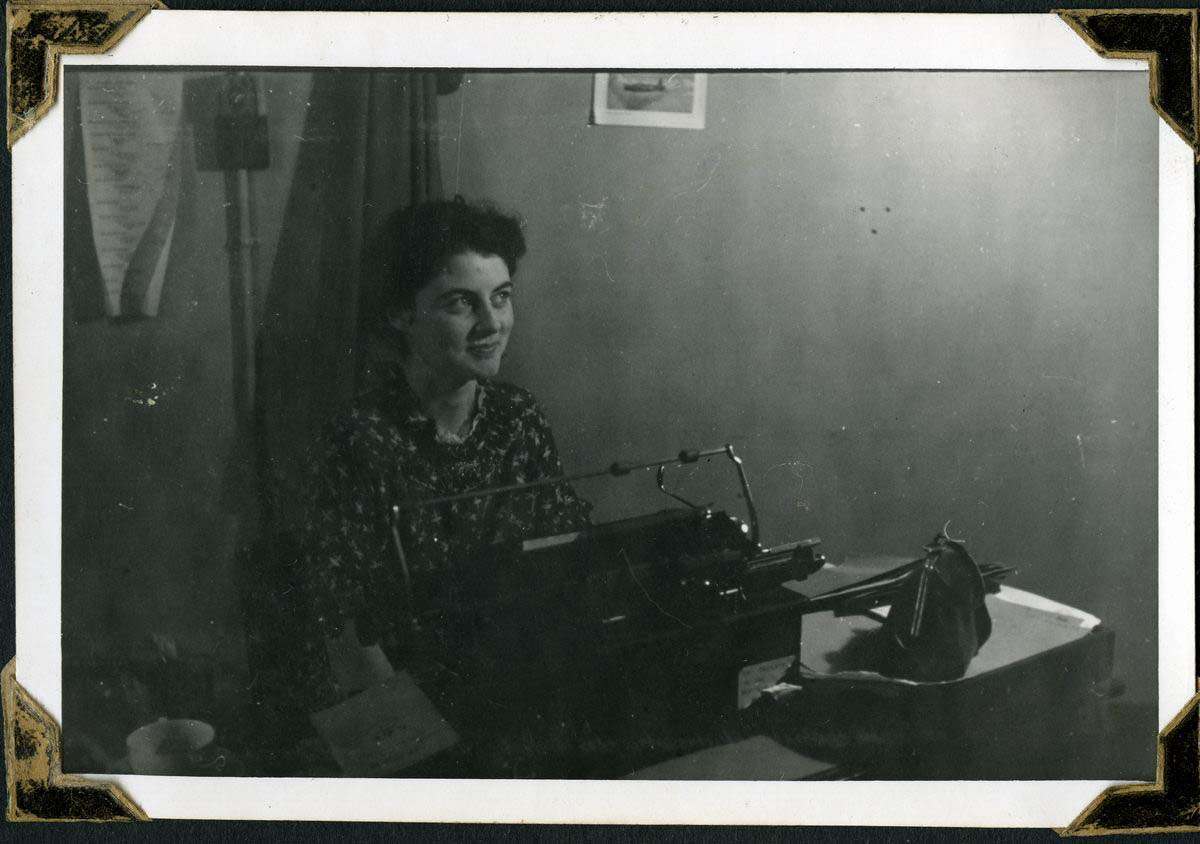 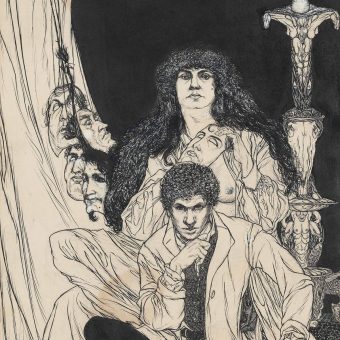