THIS is what George Washington drank at his leaving do:

…we still have available the list of beverages served at a 1787 farewell party in Philadelphia for George Washington just days before the framers signed off on the Constitution. According to the bill preserved from the evening, the 55 attendees drank 54 bottles of Madeira, 60 bottles of claret, eight of whiskey, 22 of porter, eight of hard cider, 12 of beer, and seven bowls of alcoholic punch.

That’s more than two bottles of fruit of the vine, plus a number of shots and a lot of punch and beer, for every delegate. That seems humanly impossible to modern Americans. But, you see, across the country during the Colonial era, the average American consumed many times as much beverage alcohol as contemporary Americans do. Getting drunk—but not losing control—was simply socially accepted. 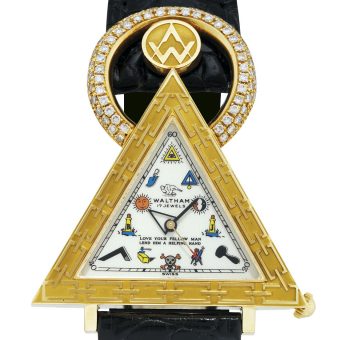