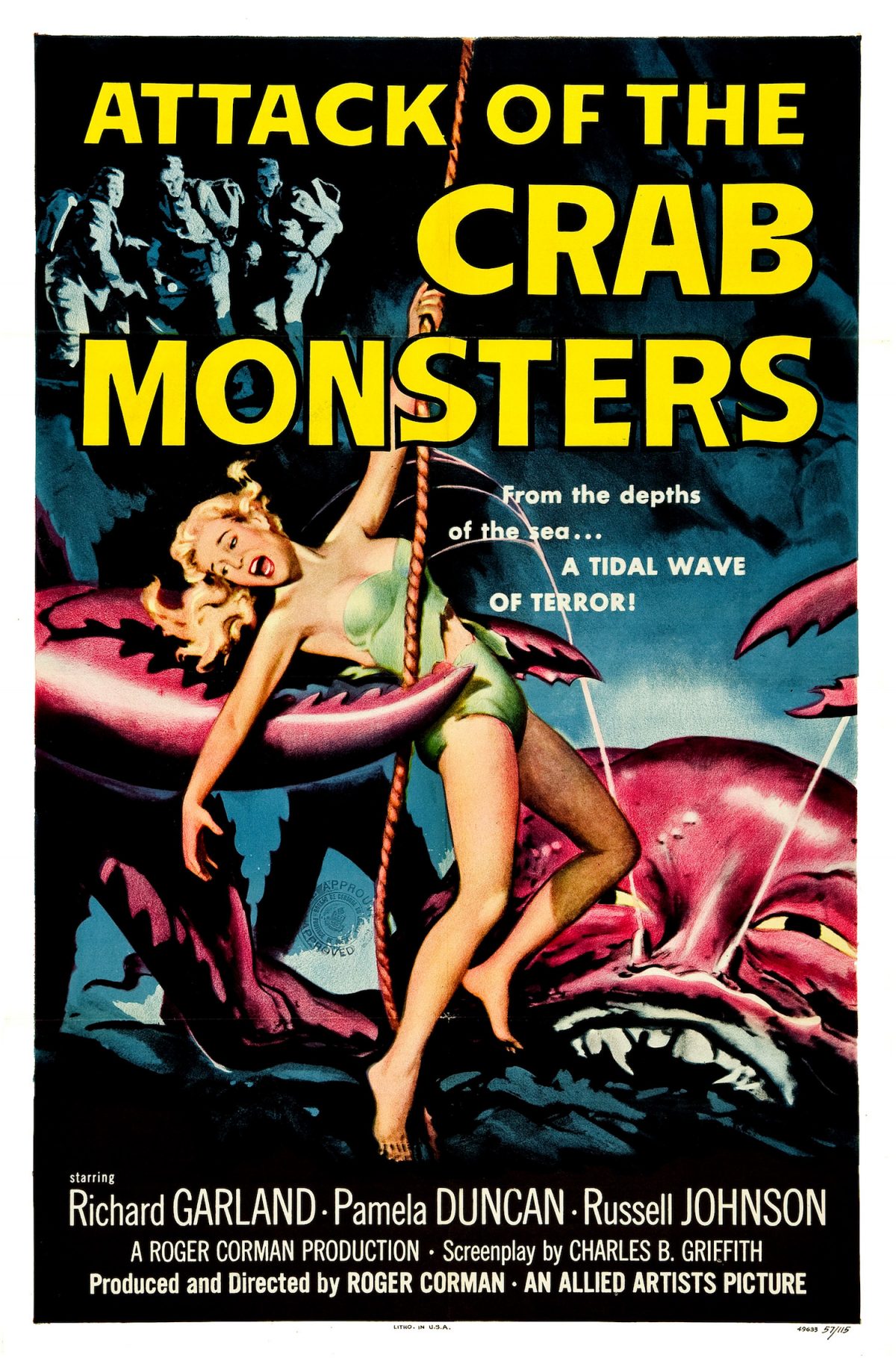 Scene: A poster exhibition in Hollywood sometime in the mid-1950s. Cool, young, twenty-something movie producer Roger Corman is taking in the framed artworks and billboards for big Hollywood movie films. There’s a kid he wants to talk to, around his age, standing over by the Paramount display. This is Albert Kallis, son of Maurice “Mischa” Kallis.

Mischa had been head honcho at Paramount advertising 1923-42 and then top man at Universal Pictures advertising and promotion 1943-63. Mischa was responsible for some of the best movie posters of the day like his one-sheet for The General Died at Dawn starring Gary Cooper and Madeleine Carroll. A bold red and blue painting with Carroll nestling next to Cooper a gun in his hand. Mischa was also responsible for the simple iconic black line painting of Veronica Lake with bright red lips on a yellow ground for the movie Sullivan’s Travels. This much-sought after poster is one of the prized possessions belonging to Martin Scorsese.

Having a Dad as talented as Mischa was going to rub off on Albert whether he wanted it or not. He later claimed he didn’t if he decided to become an artist to get his “father’s attention or beat him in the world he revered.”

“The most difficult part of living with Mischa was his unconscious effort to influence me. Like many fathers he wanted to live out his fantasies through his son.” 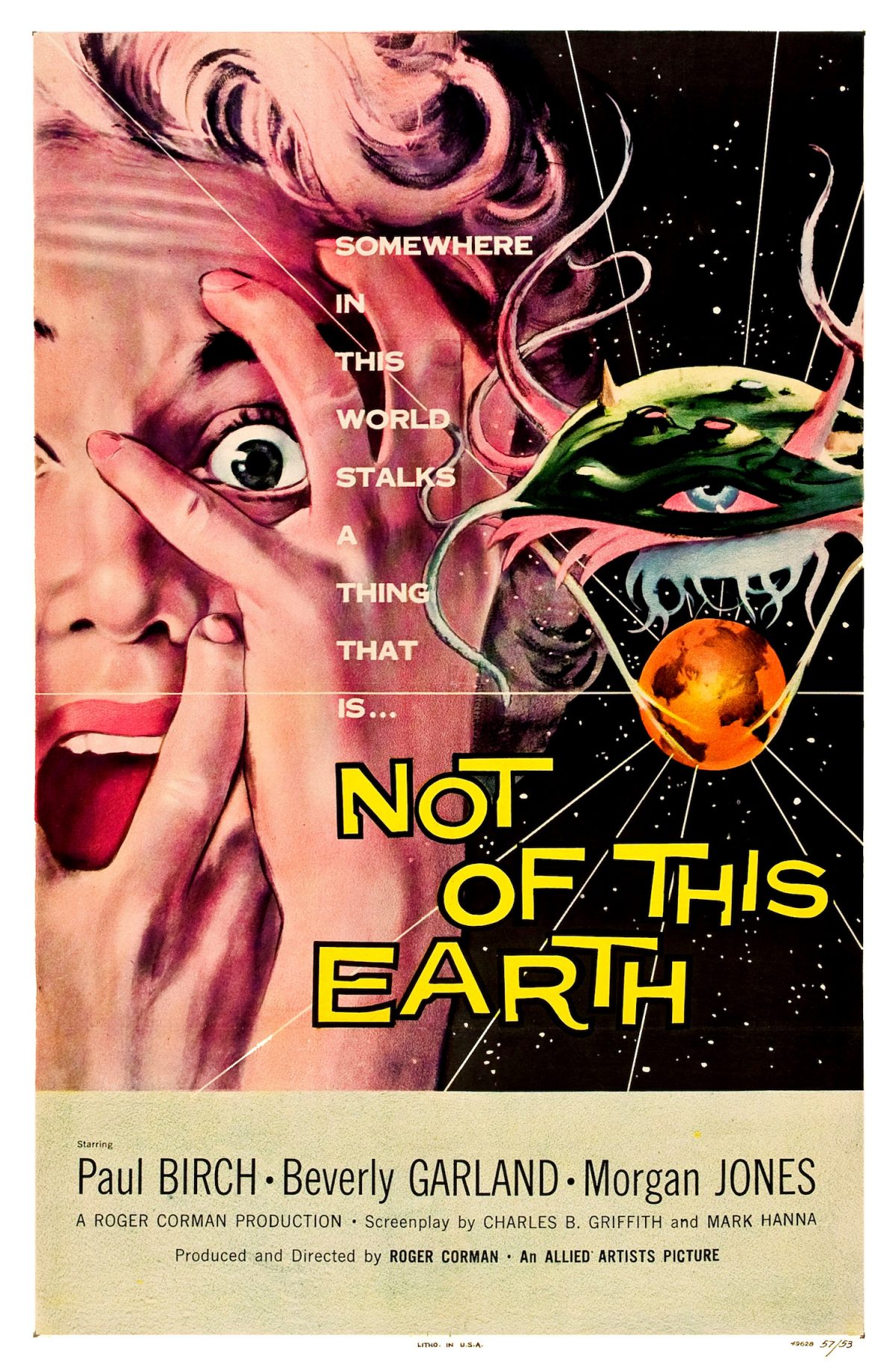 Albert served in the Second World War and then enrolled at the Art Center School. He travelled to Paris where he lived for two years, enjoying himself and finding out what he was about and what he wanted to do with his life. Back in the states he suffered a mental breakdown. He recovered by working one of the Studio‘s art department under the tutelage of Saul Bass.

Albert started getting noticed for his original designs. That’s how Roger Corman heard about him. He knew his work and knew about his Dad but he wanted Albert to come and work for him.

Corman had two hit B-movies under his belt The Monster from the Ocean Floor and Fast and Furious. Corman wanted Kallis to deign, paint, and promote his low-budget exploitation movies. It was, as he saw it, a chance for Kallis to cut-loose.

“I told Roger, ‘I’m doing very classy stuff with Saul Bass for the best studios.’ Roger said, ‘What would it take to get you?’ I said, ‘If, after we had general conversations about the approach to the picture, you’d leave all the decisions to me, I might be interested–and I’ll give you a fixed price.’ That appealed to Roger greatly!”

It was the break Kallis needed. He was free to do what he wanted, how he wanted. Over the next decade Kaliis produced a series of kick-ass posters which were bright, bold, dynamic and original. His work was so good that there was an axiom that Kallis’ artworks were often more thrilling, more exciting, more intense than the films Corman made.

Kallis was also smart enough to take some of his hard-earned cash and invest in setting up the restaurant chain the International House of Pancakes. 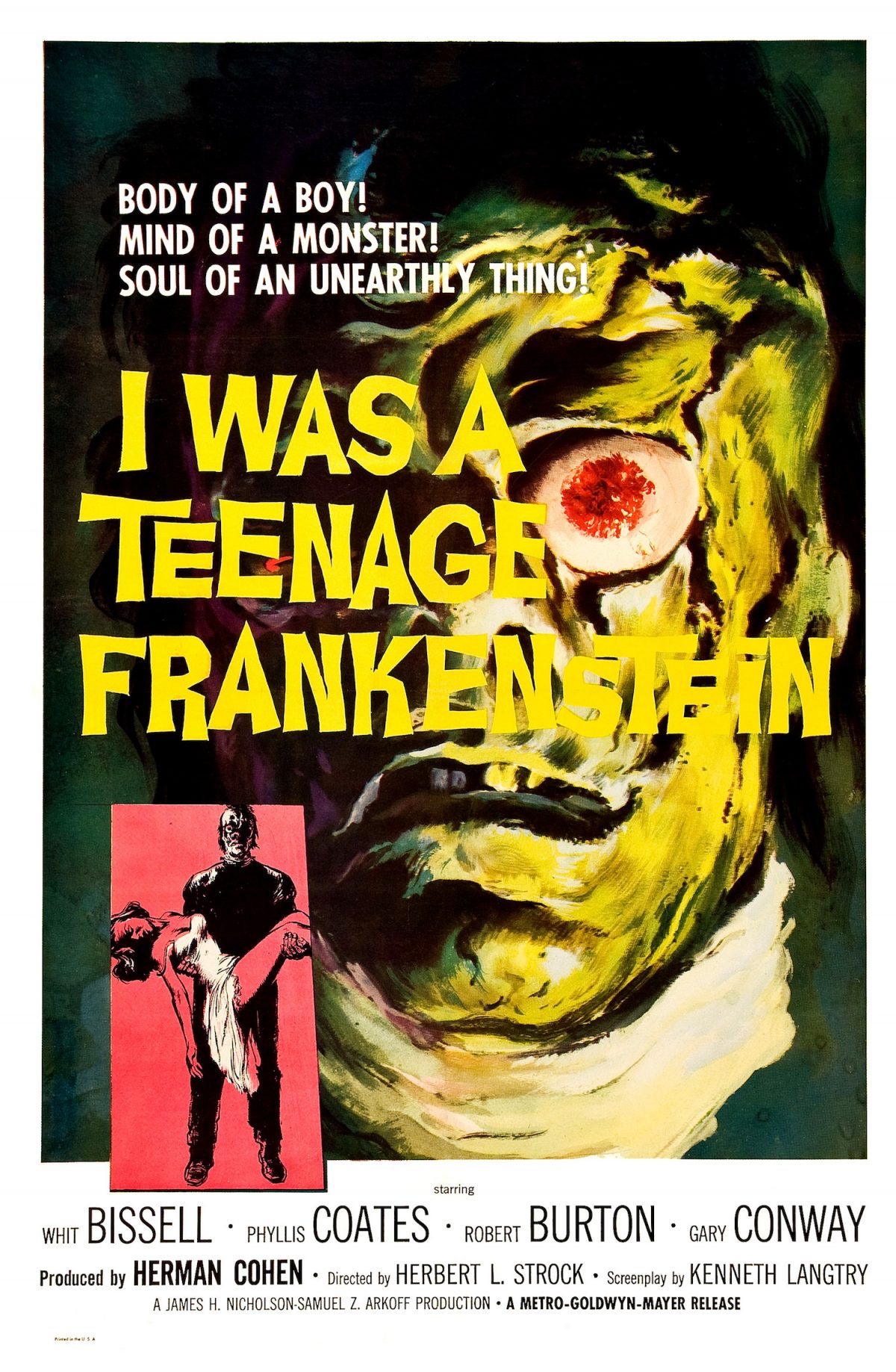 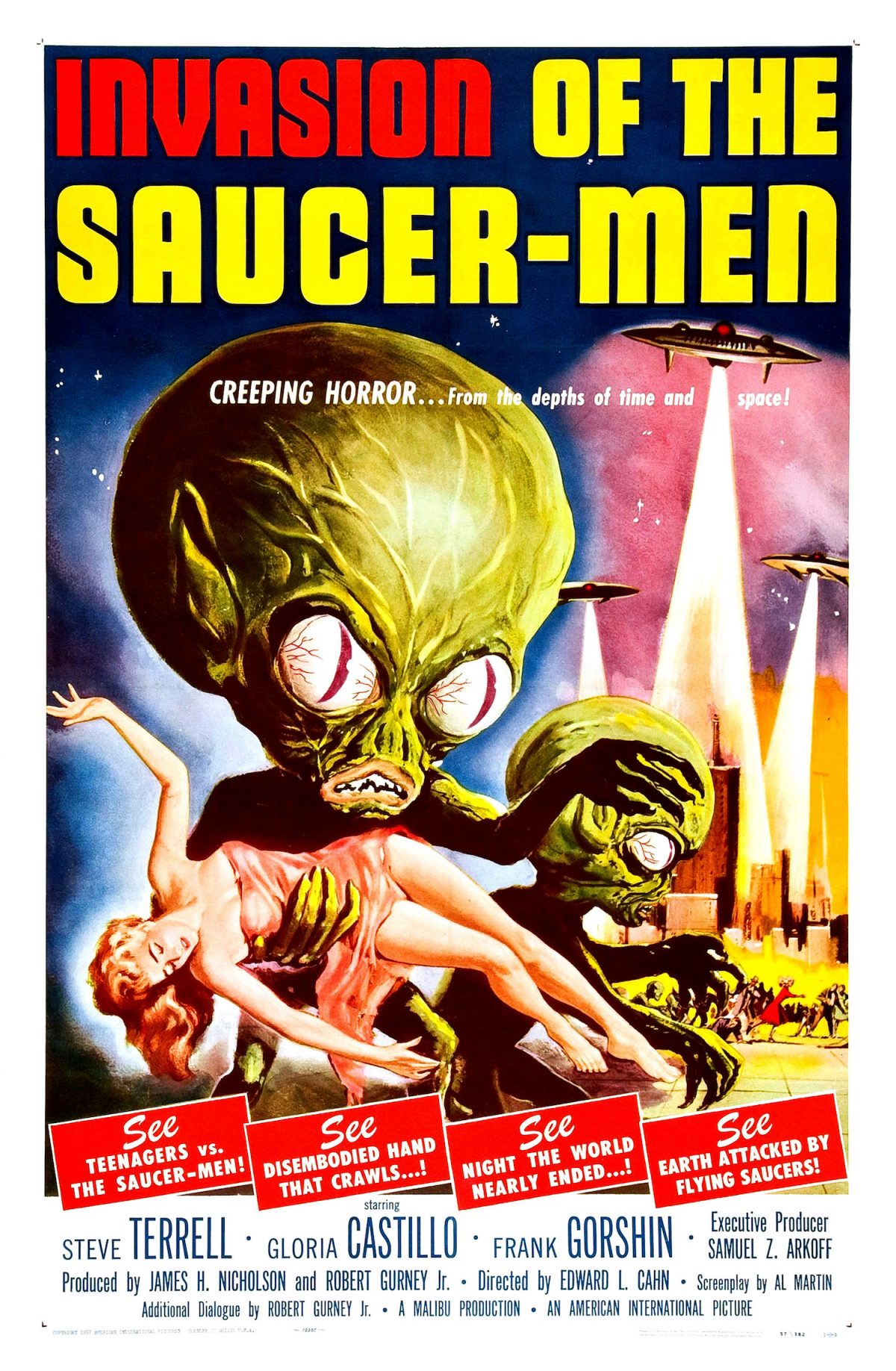 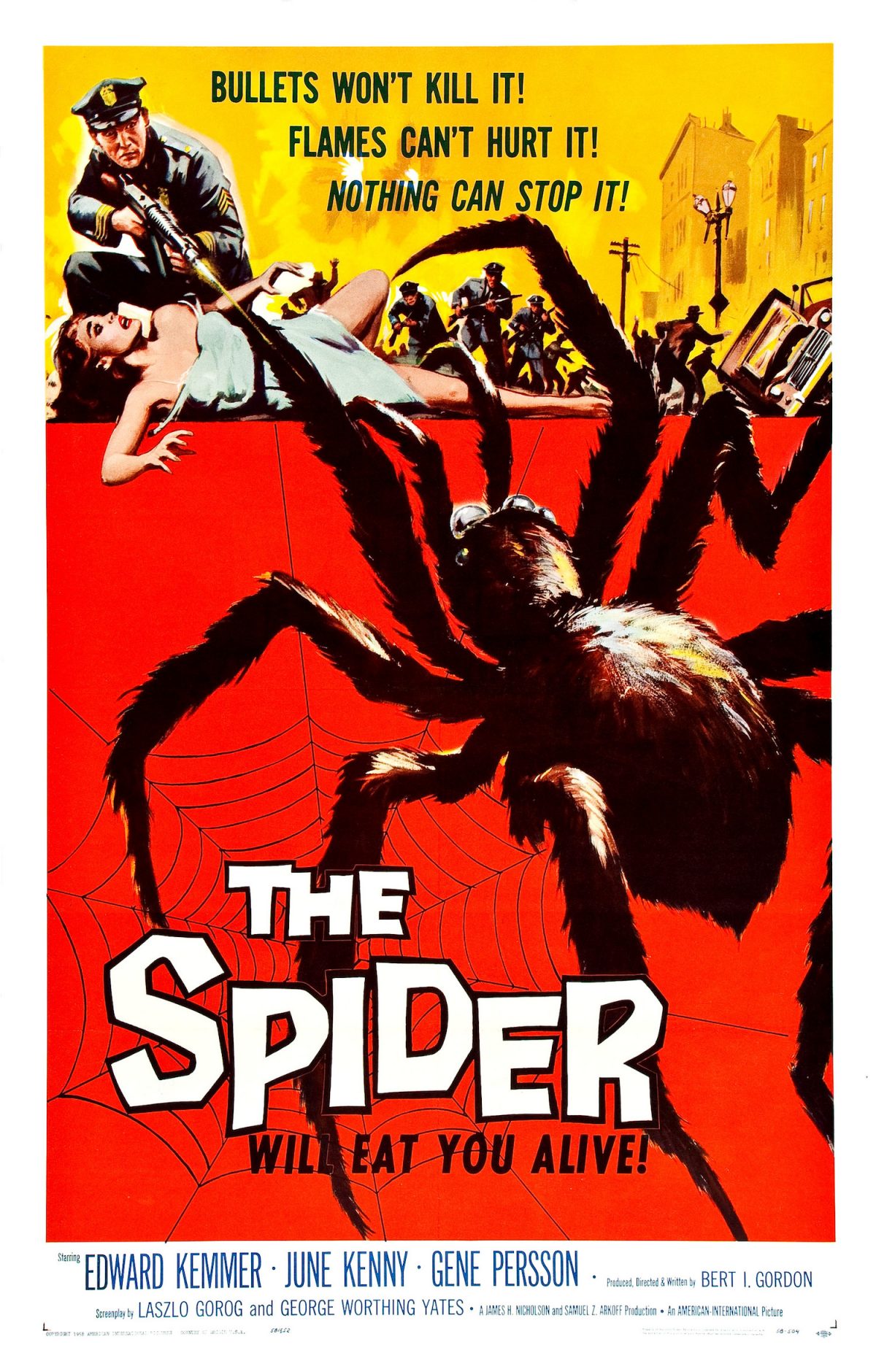 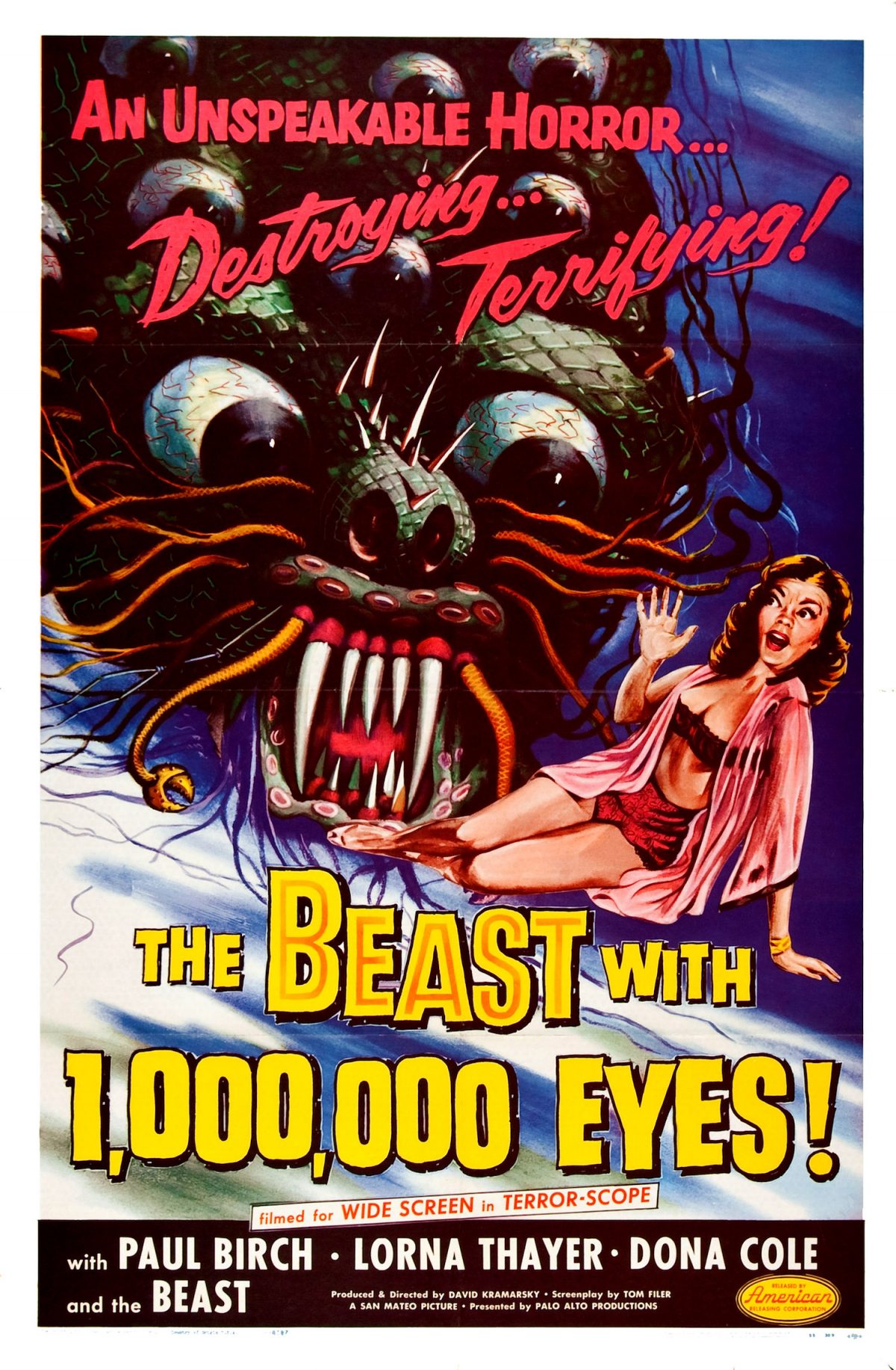 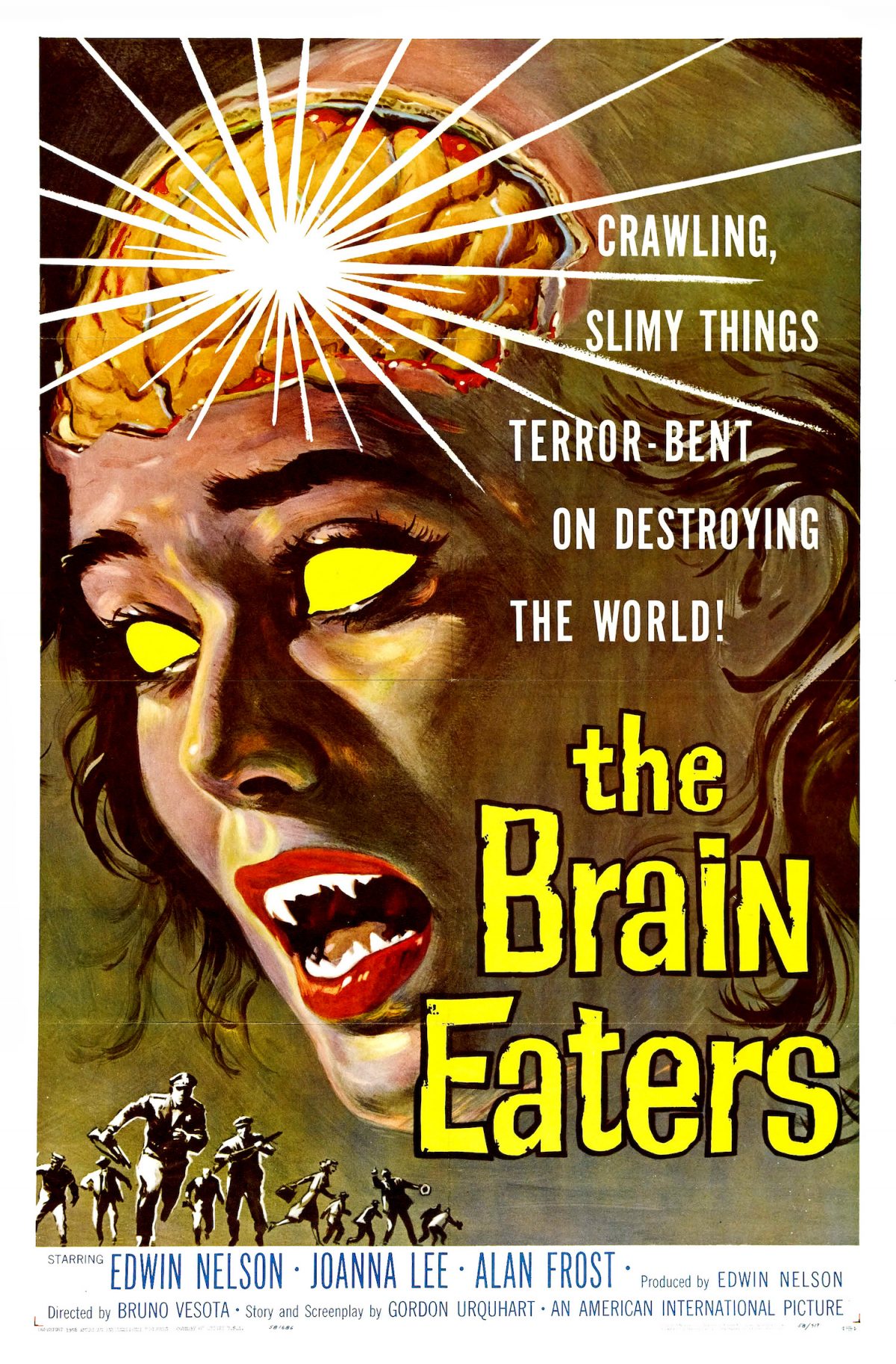 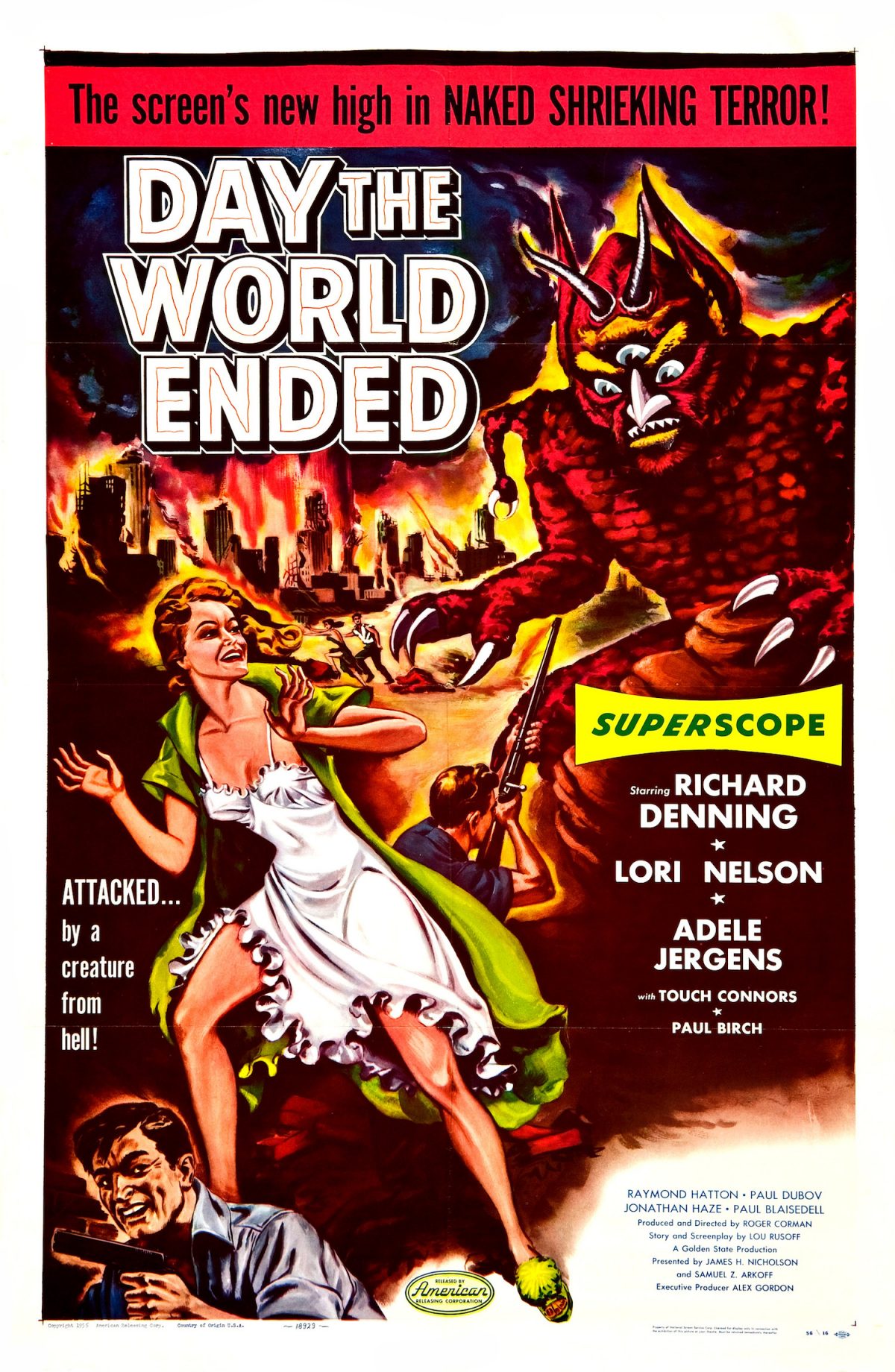 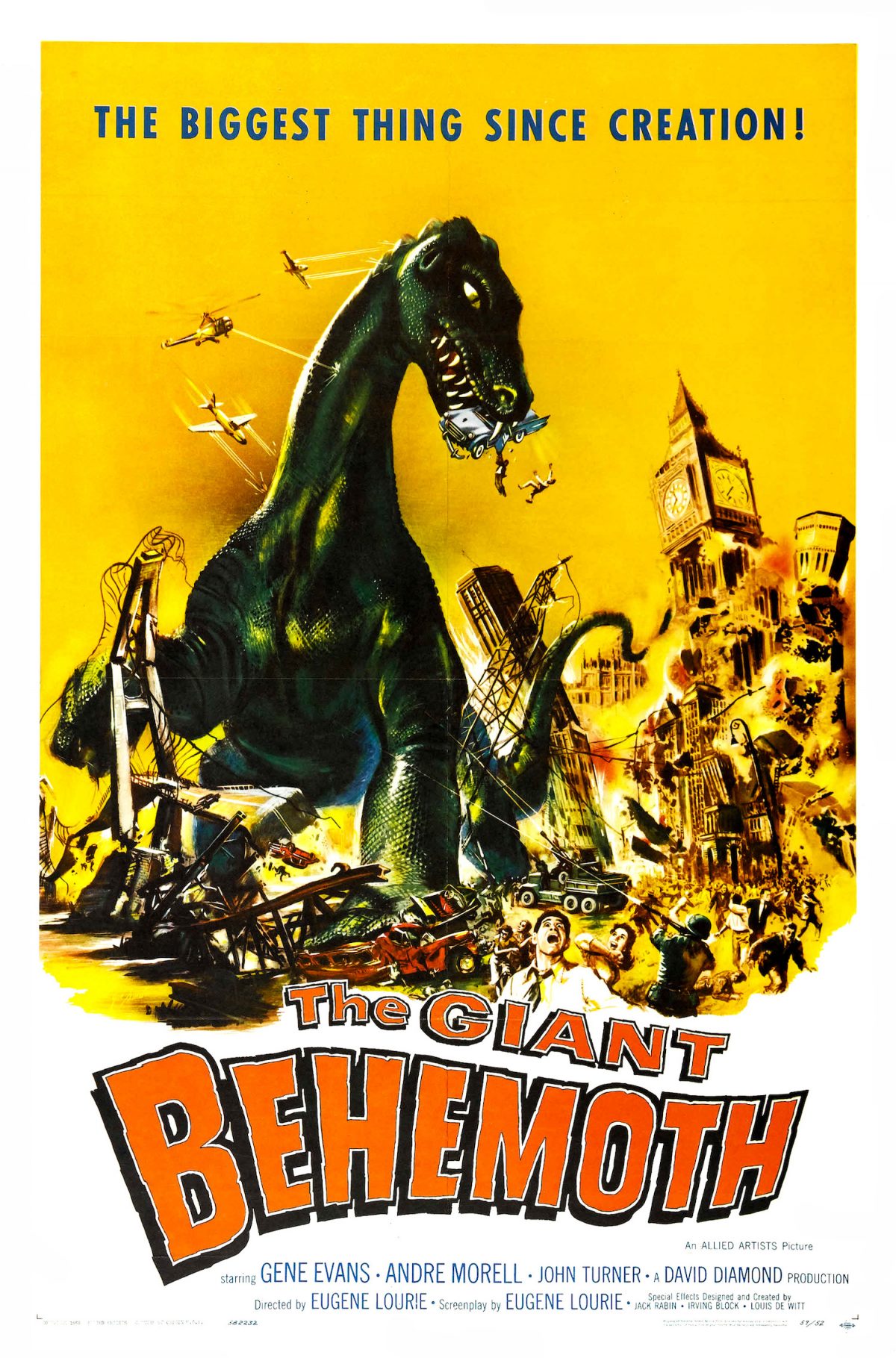 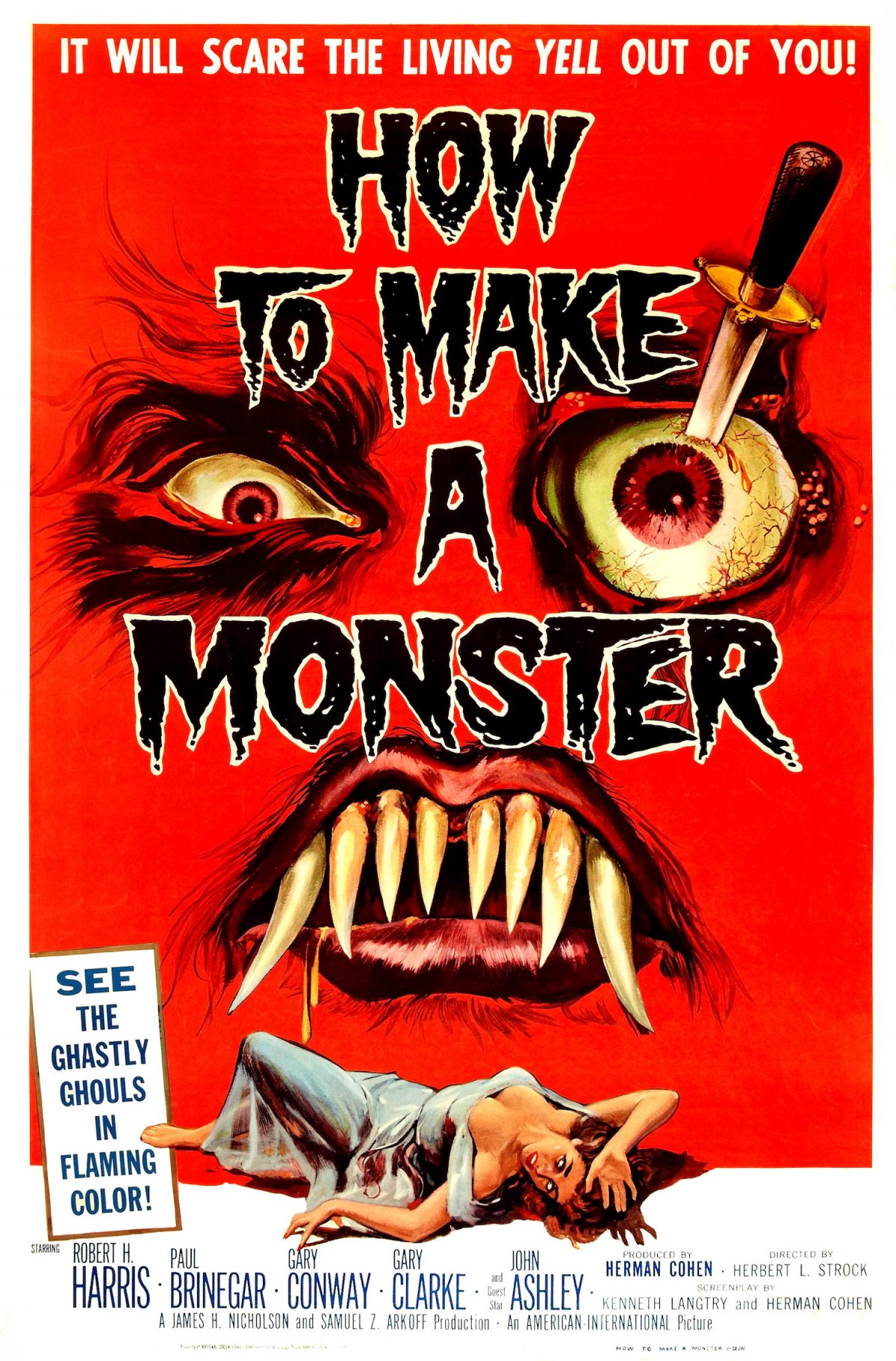 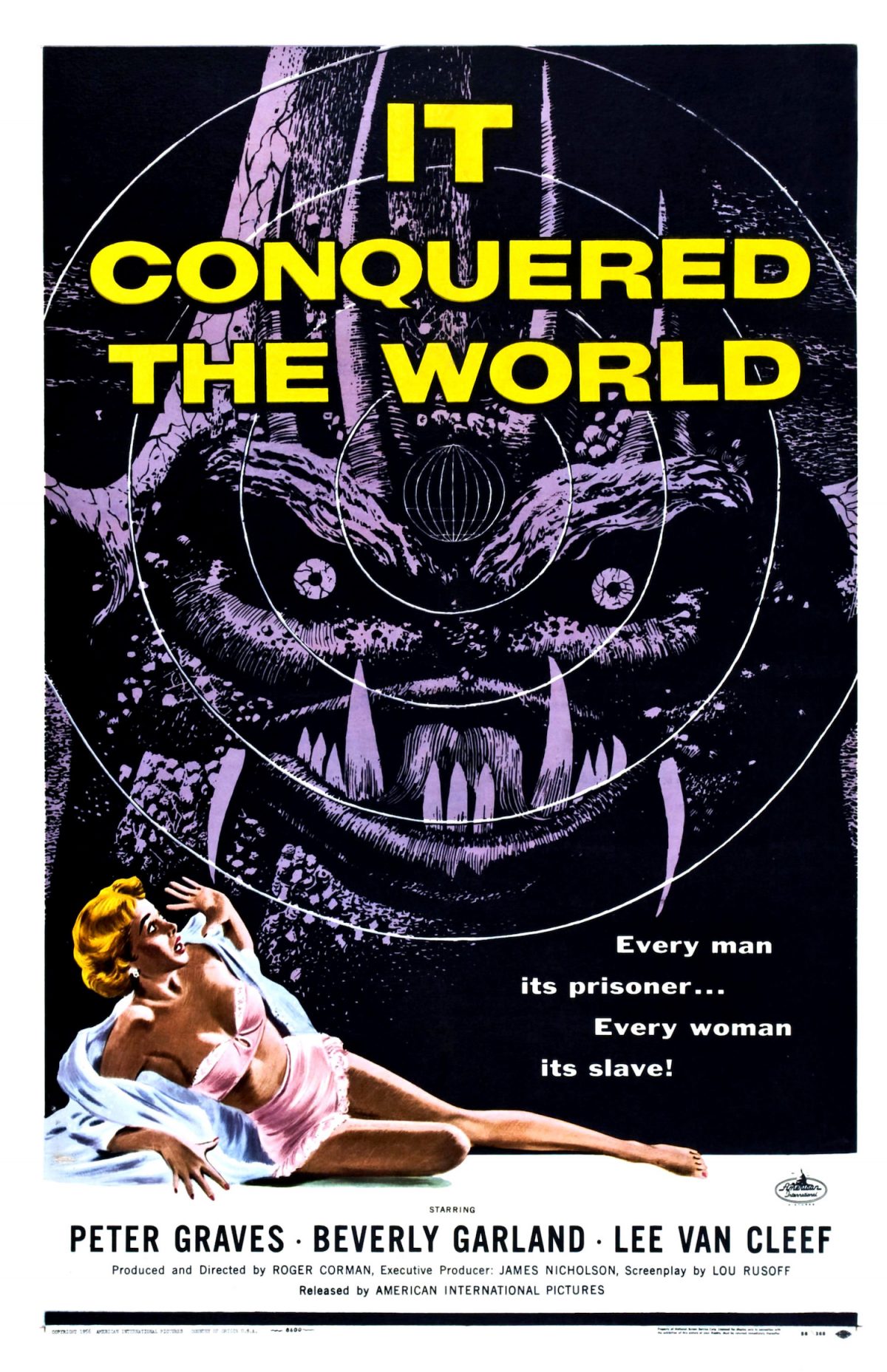 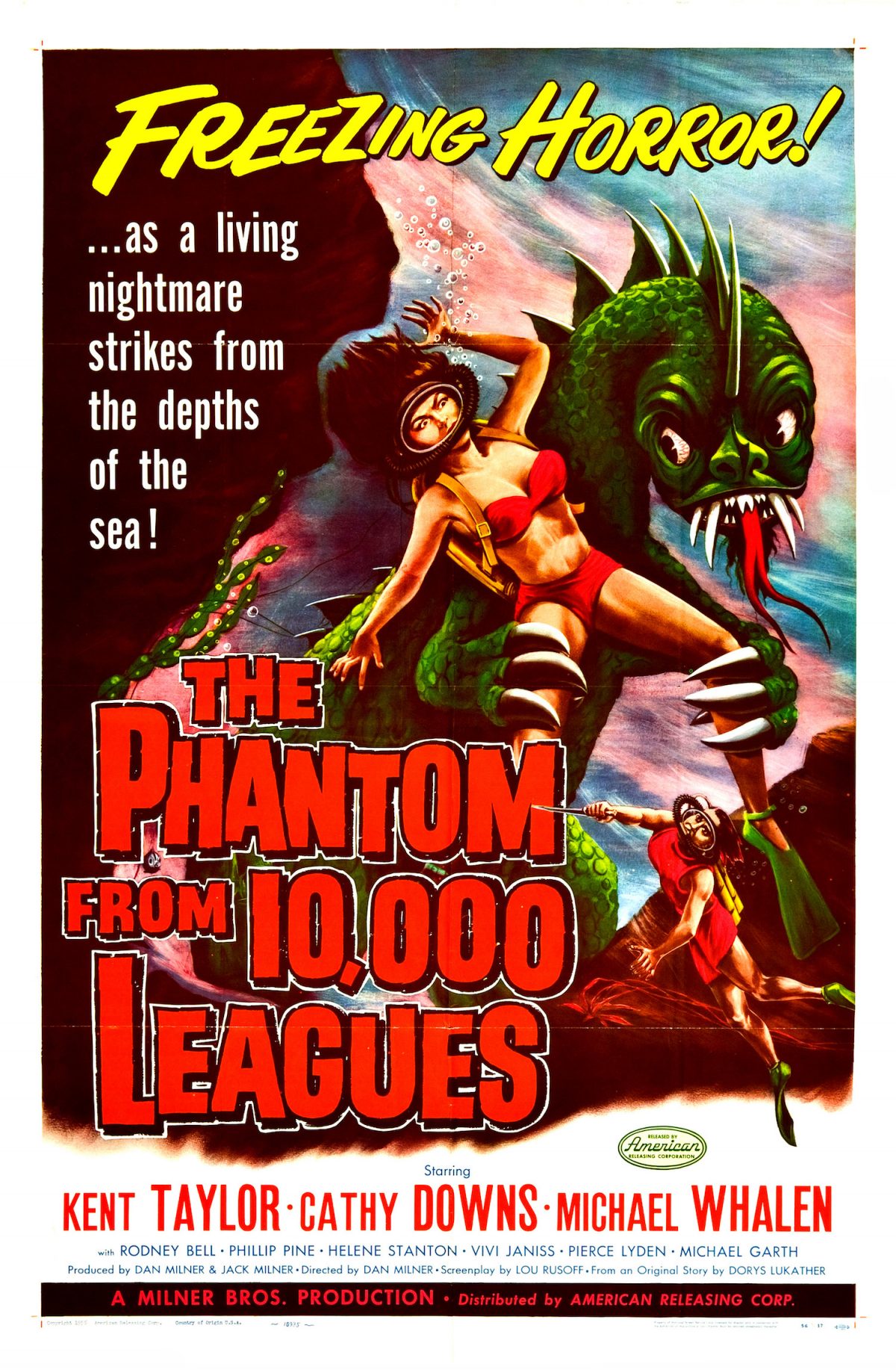 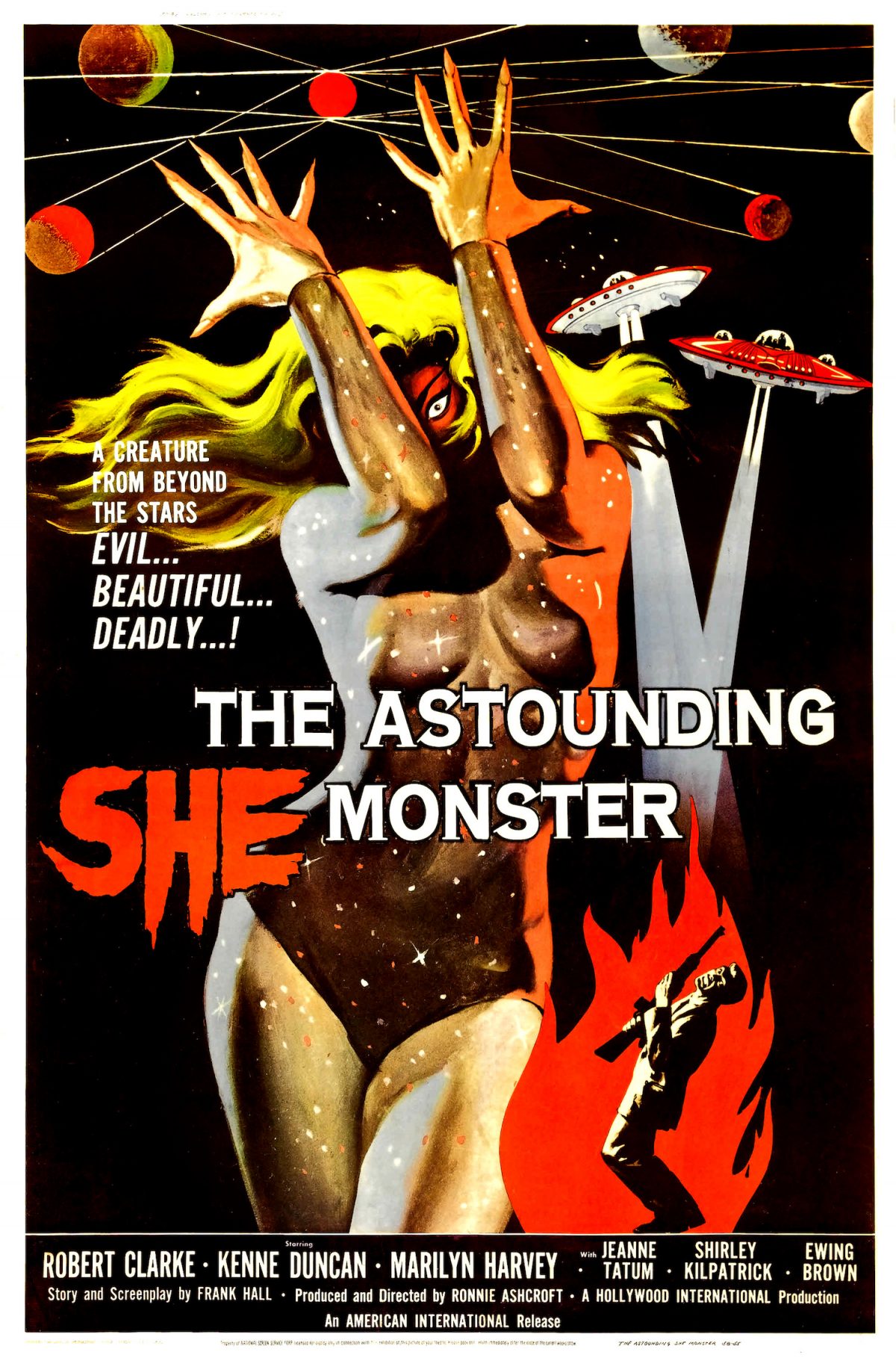 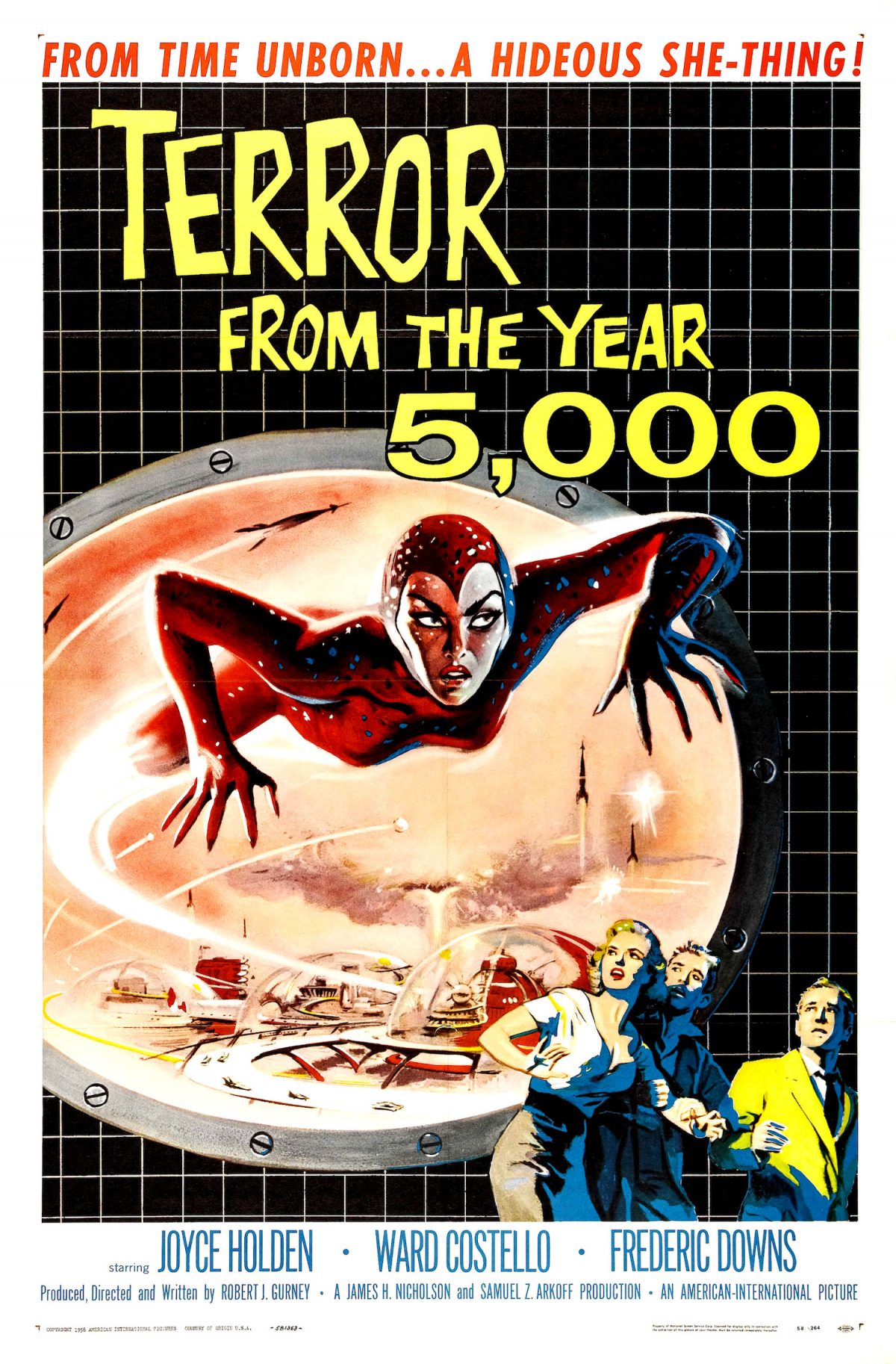 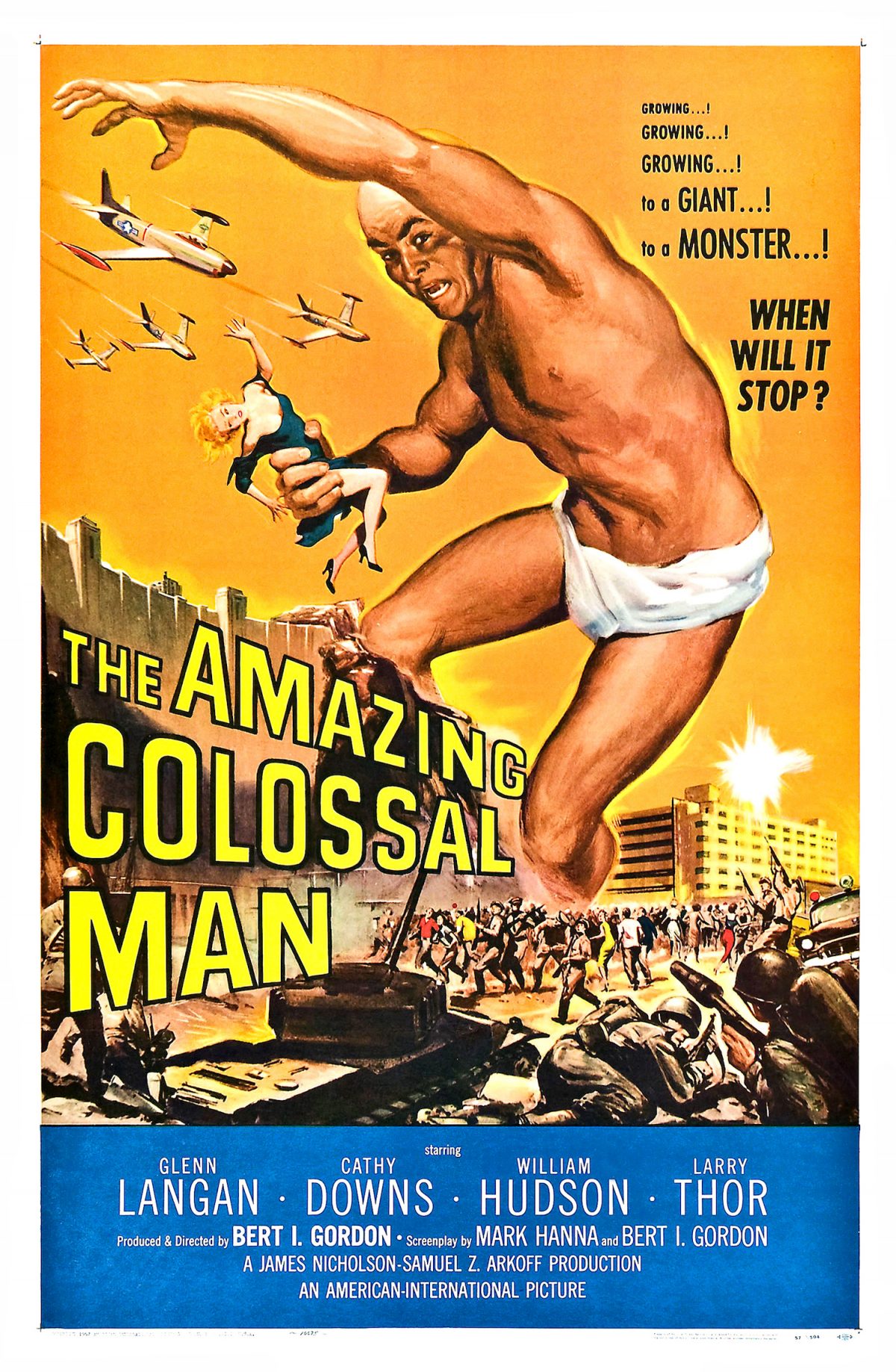 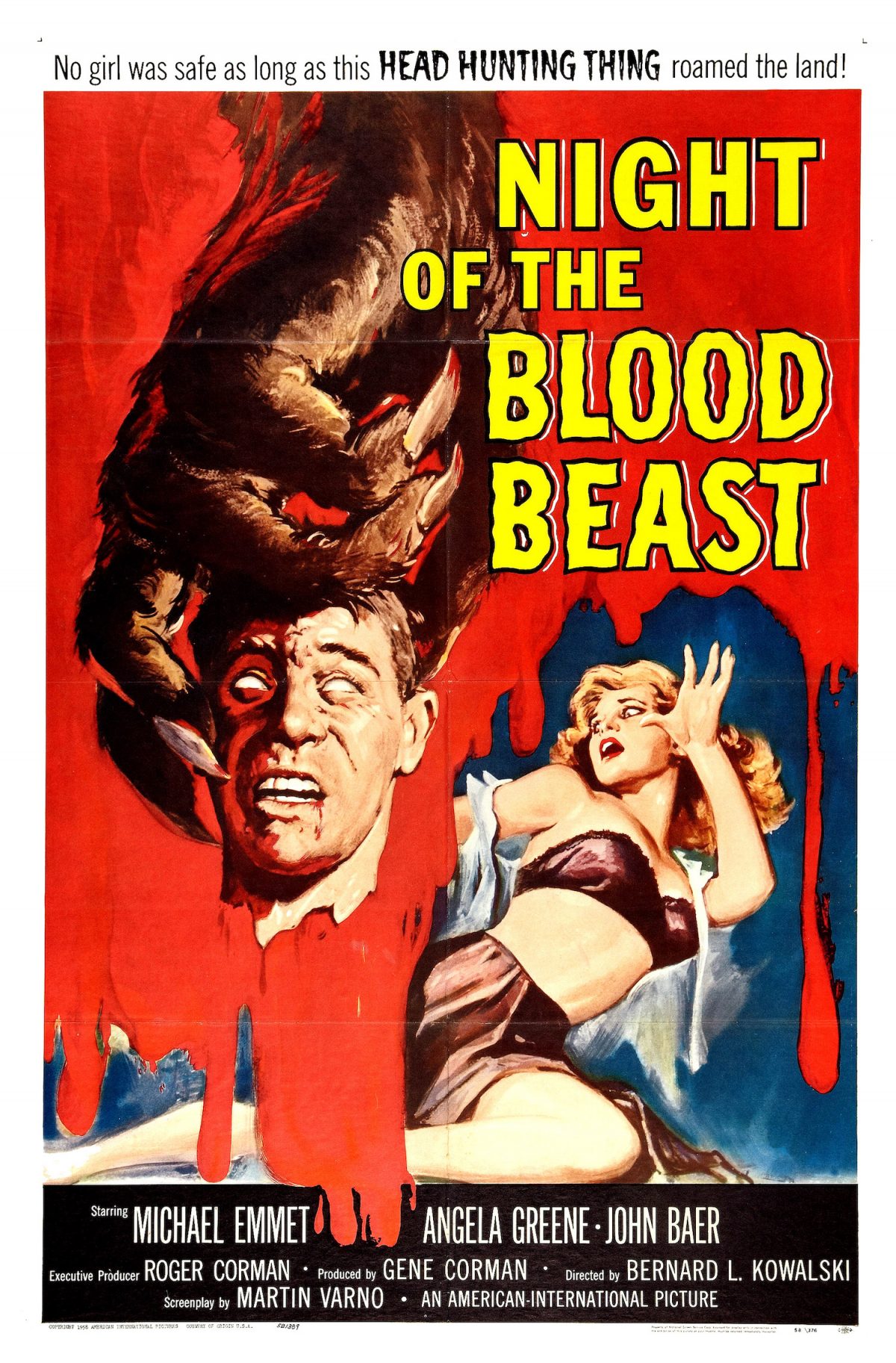