The Tudor Pattern Book, a study of plants,a few animals and graphics was produced in East Anglia, UK, around 1520. 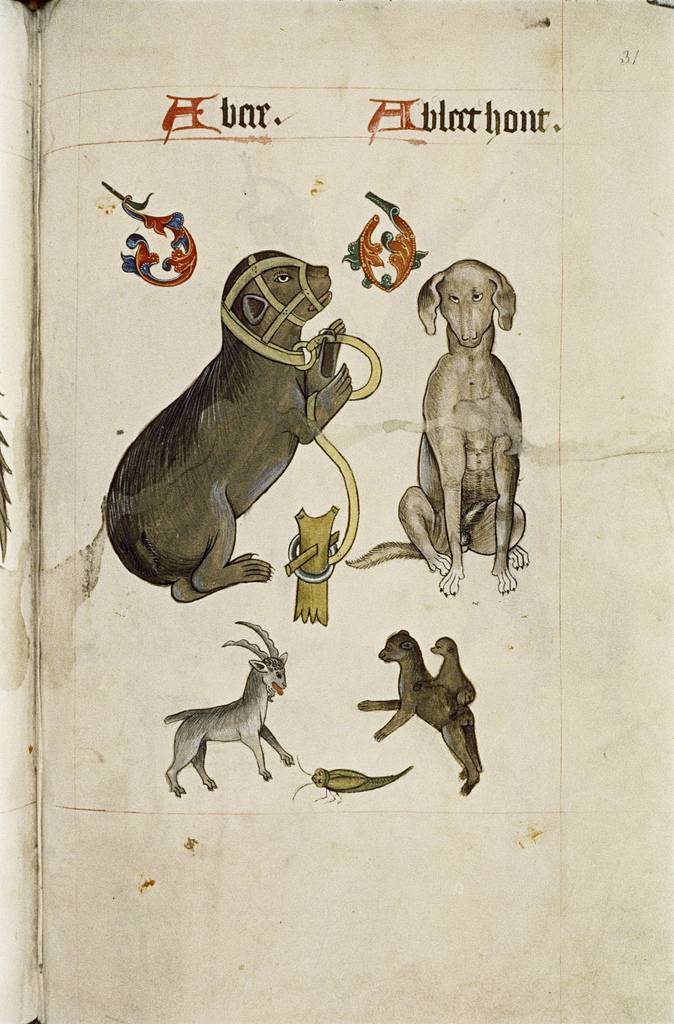 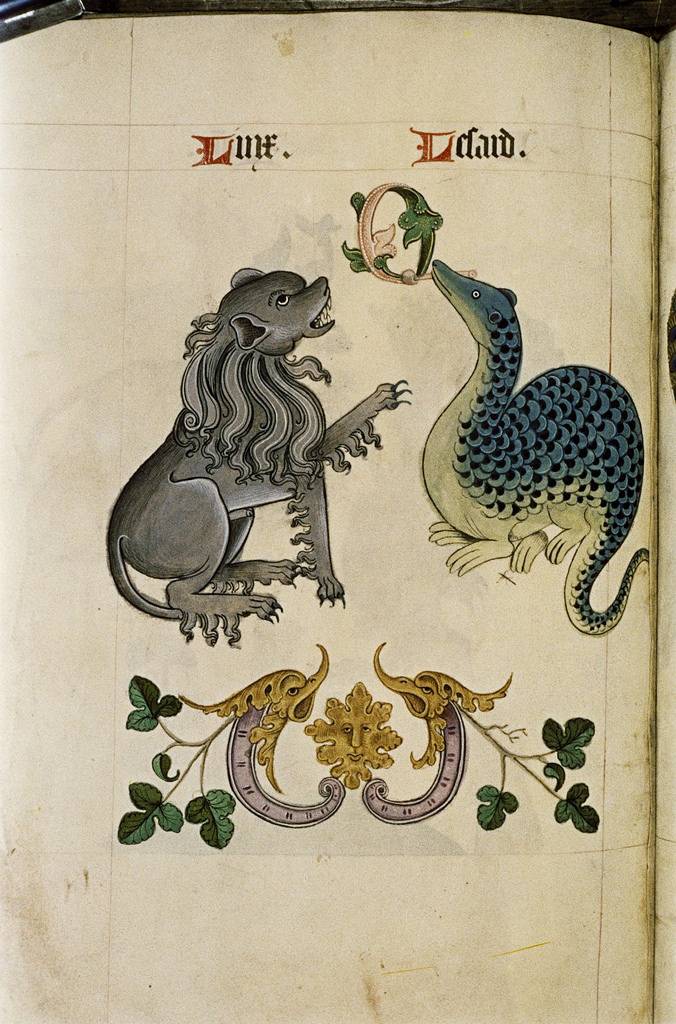 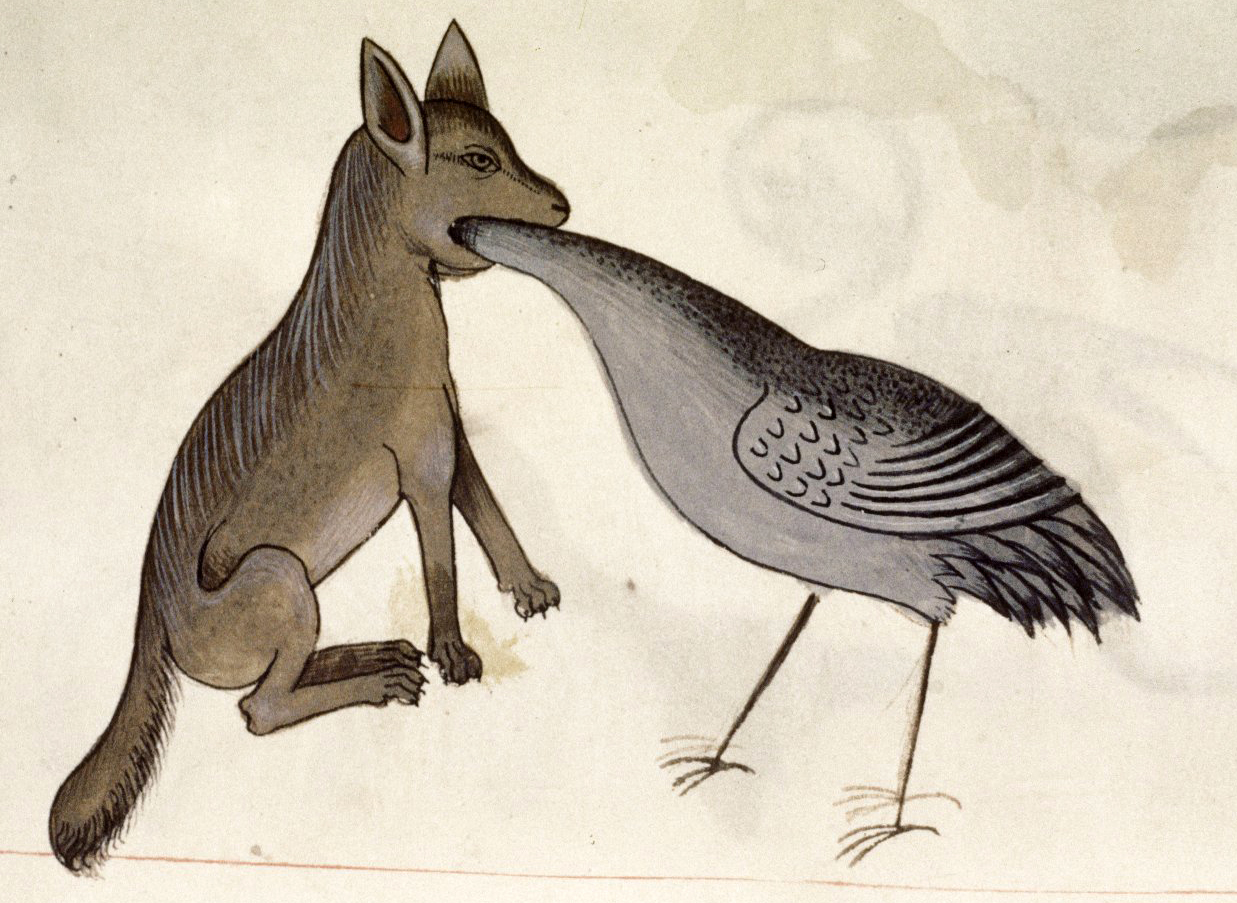 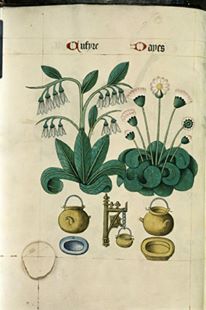 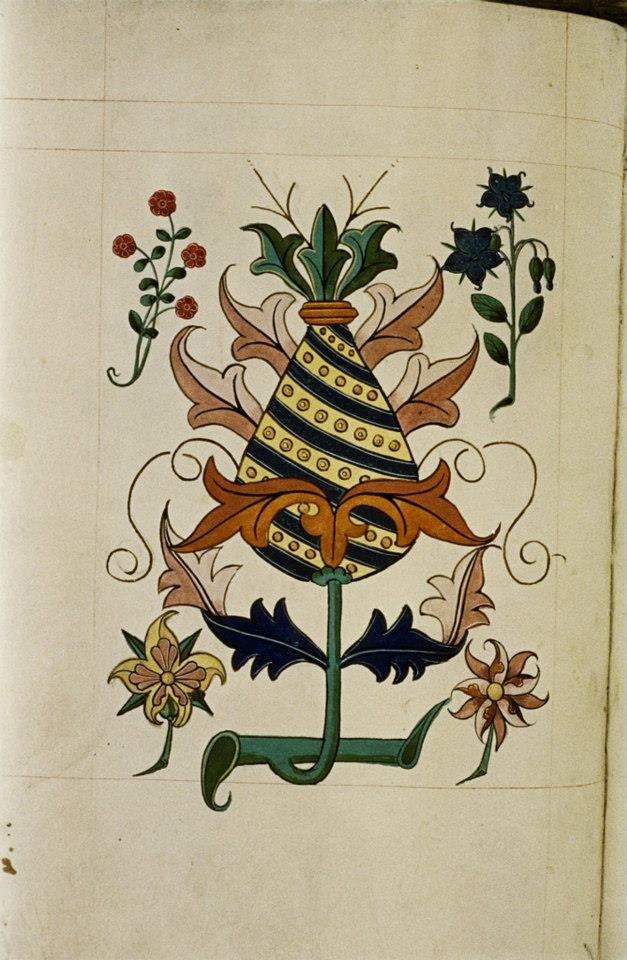 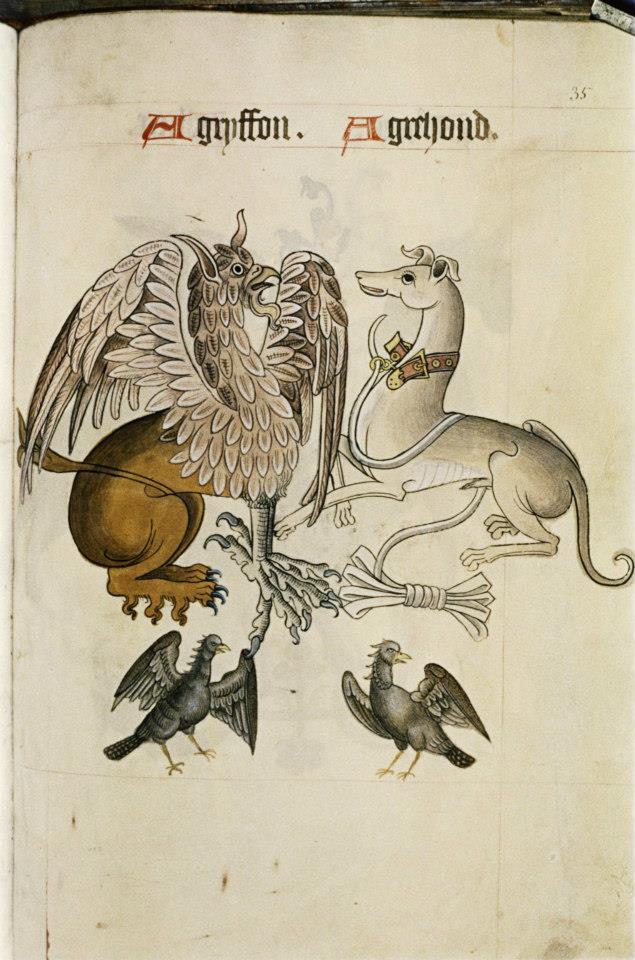 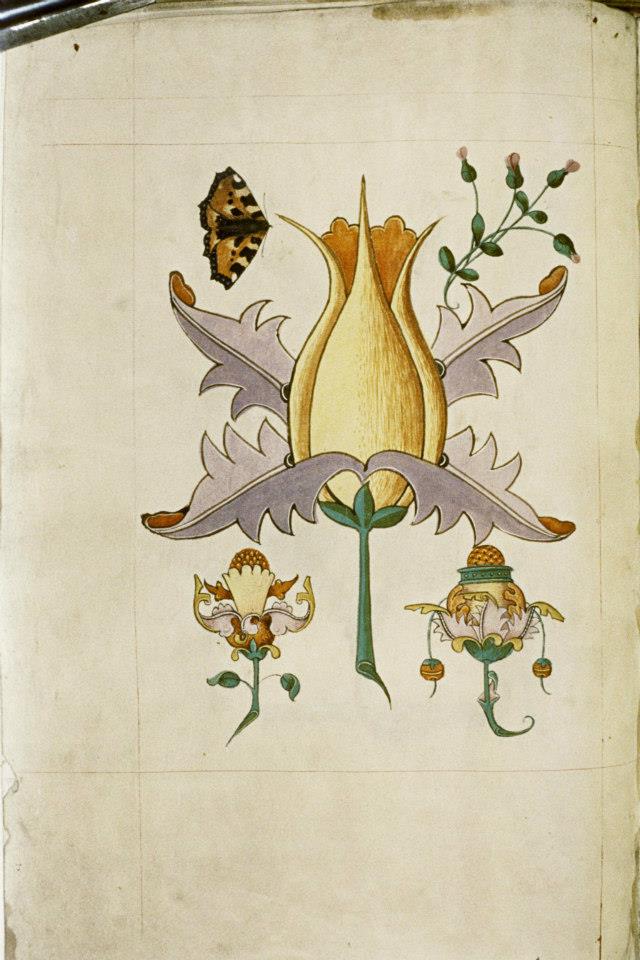 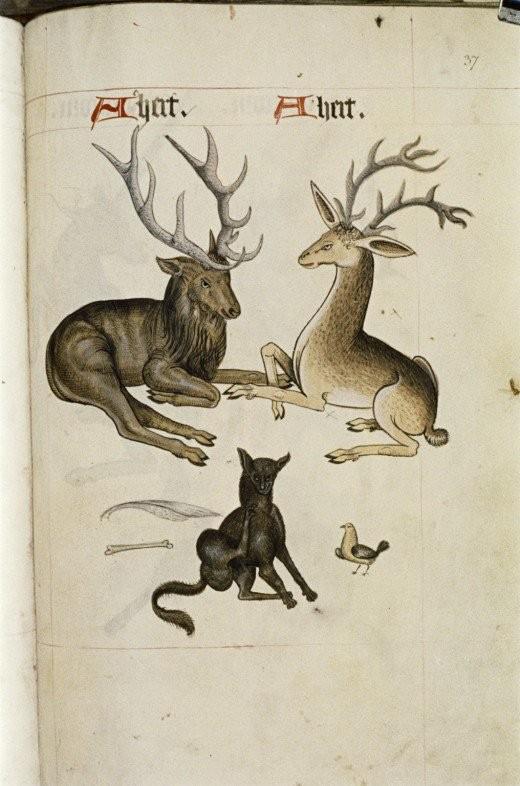 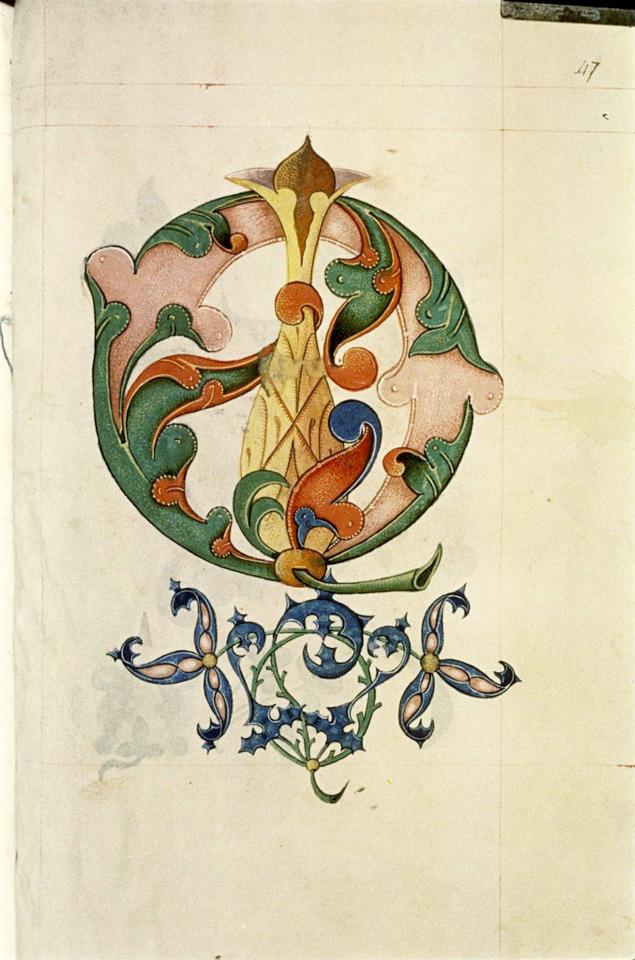 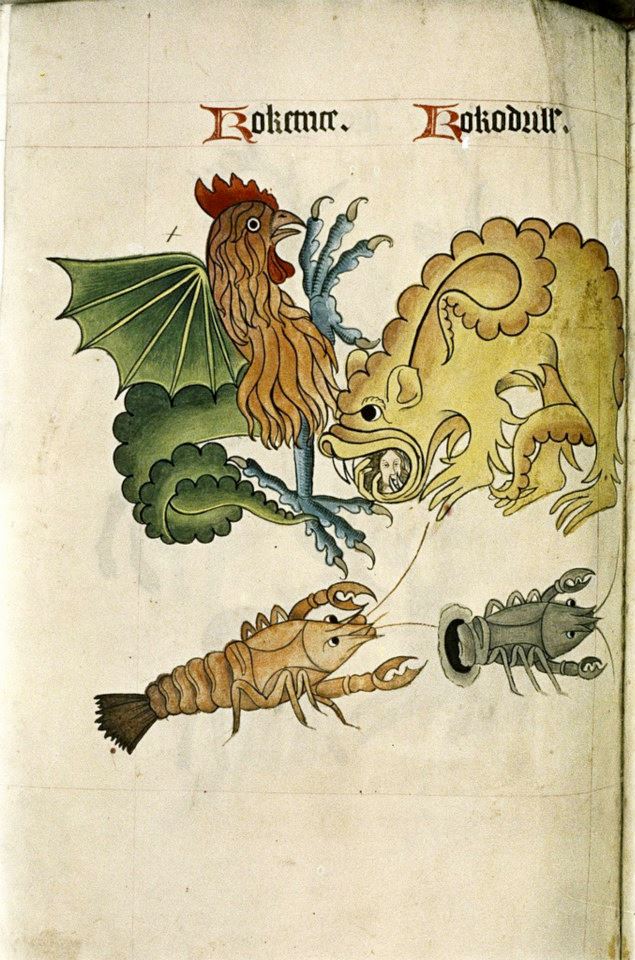 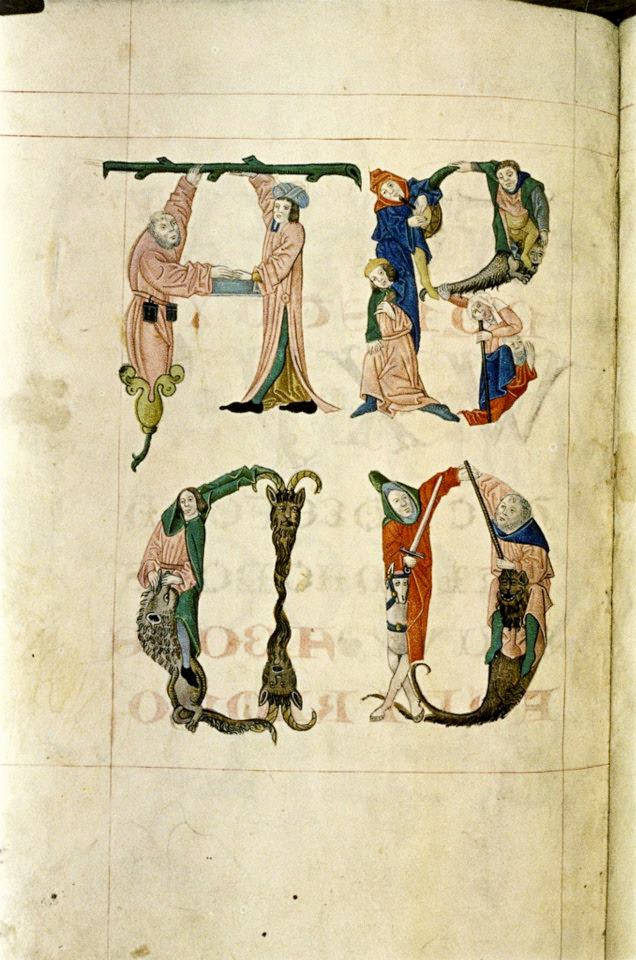 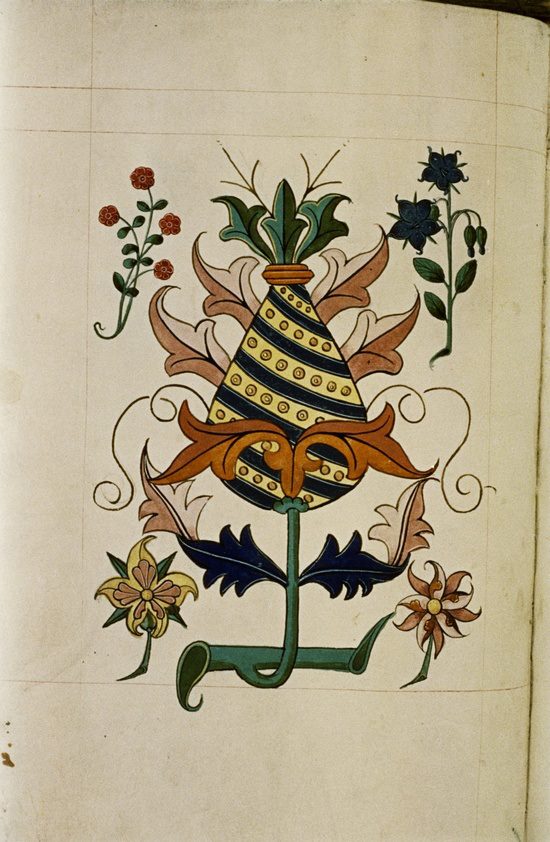 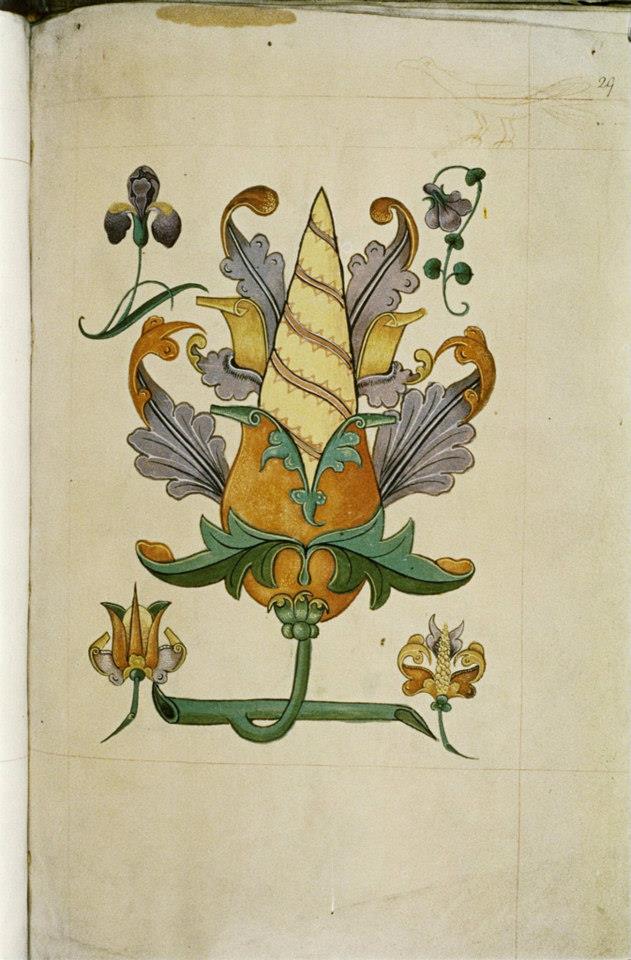 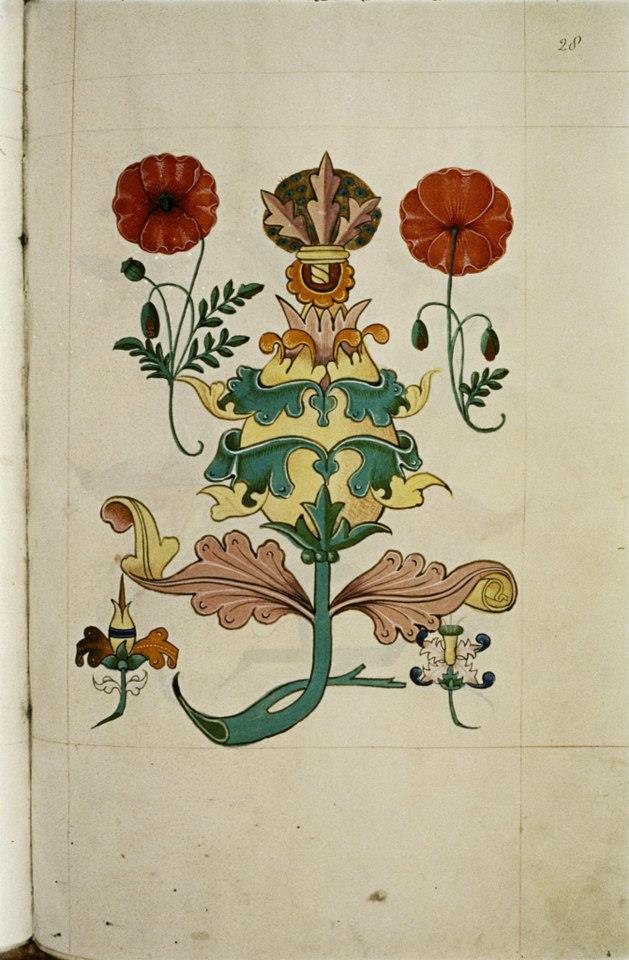 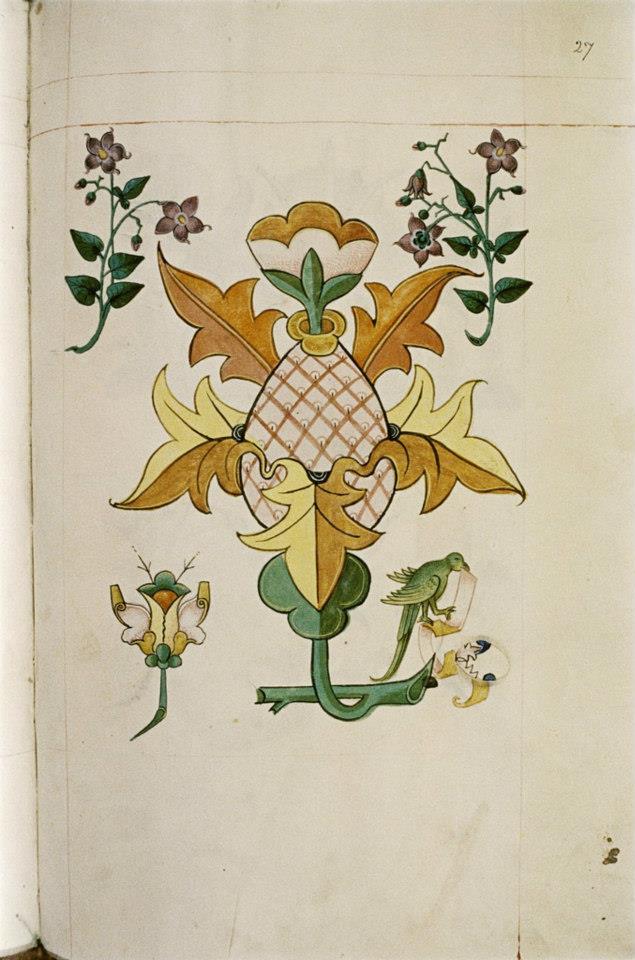 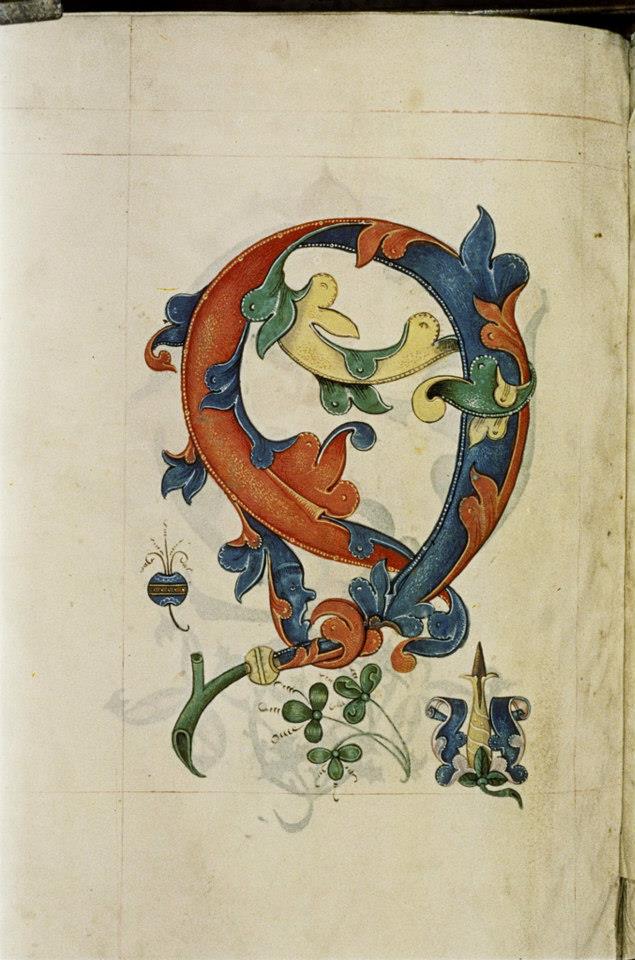 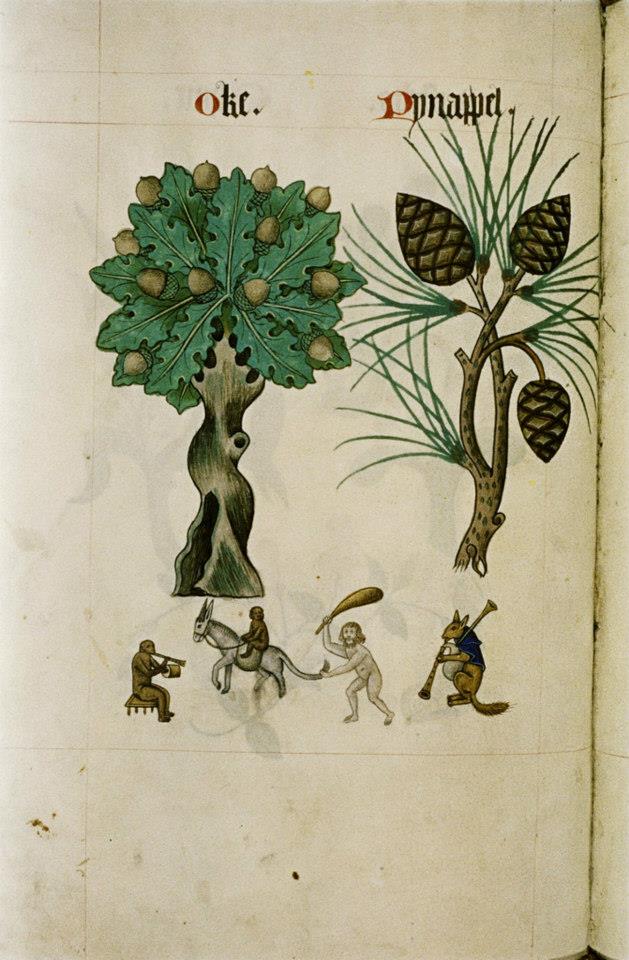 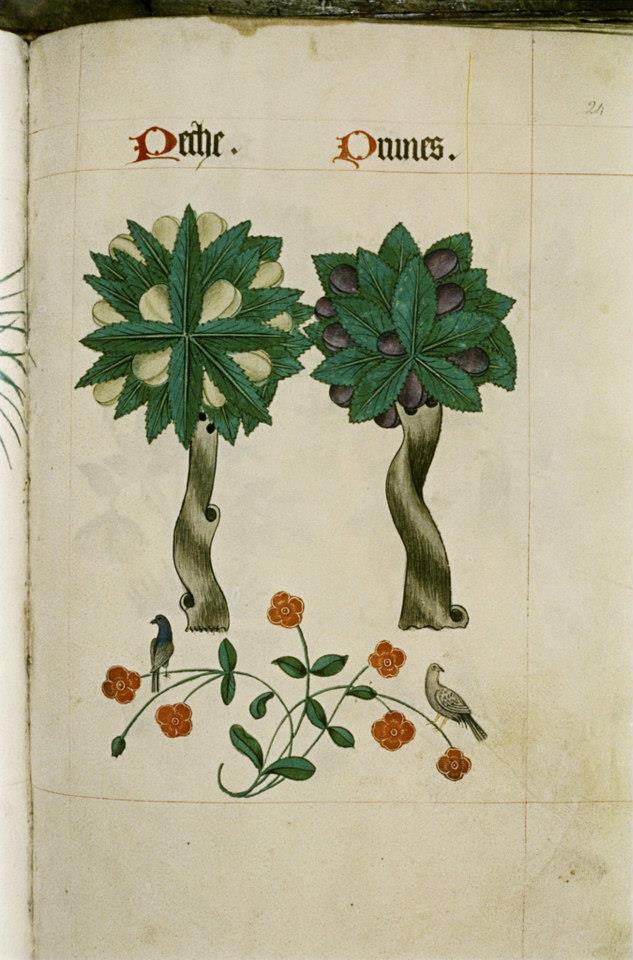 Peach and Prune. Two birds perched on a pimpernel. 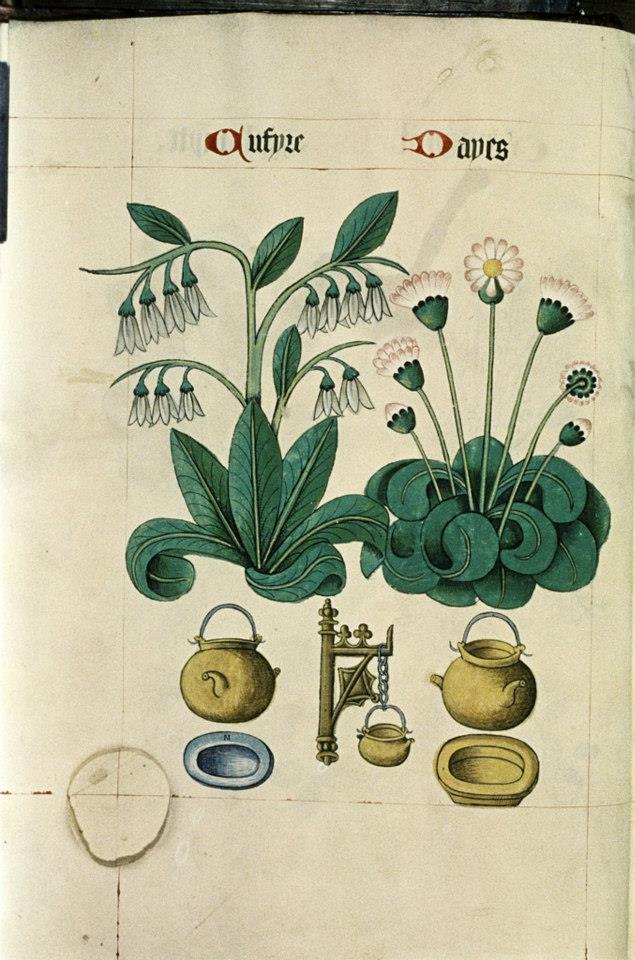 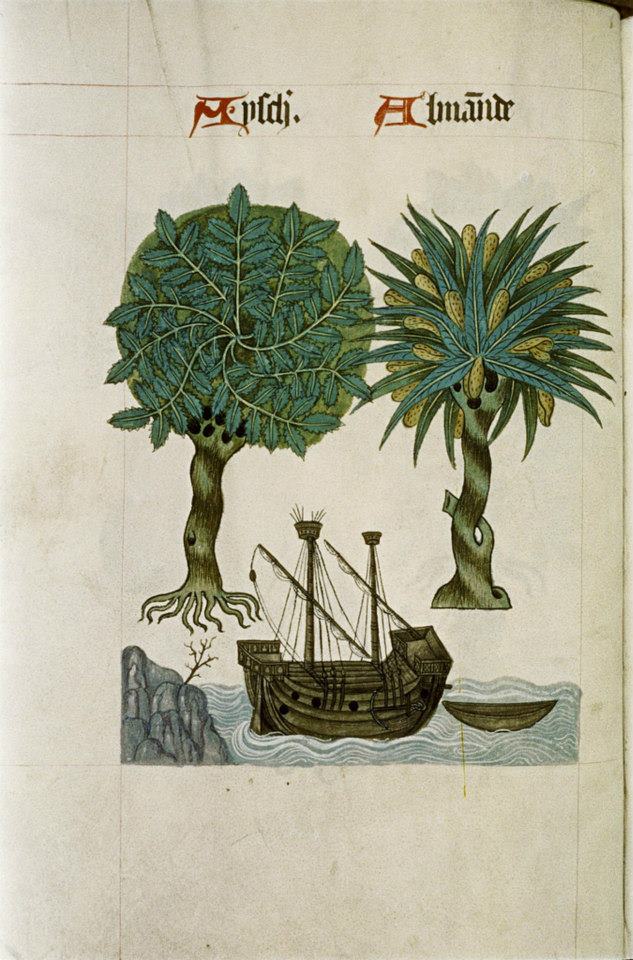 Ash and Almond, large wooden 2-masted ship with anchor on sea by rocks. 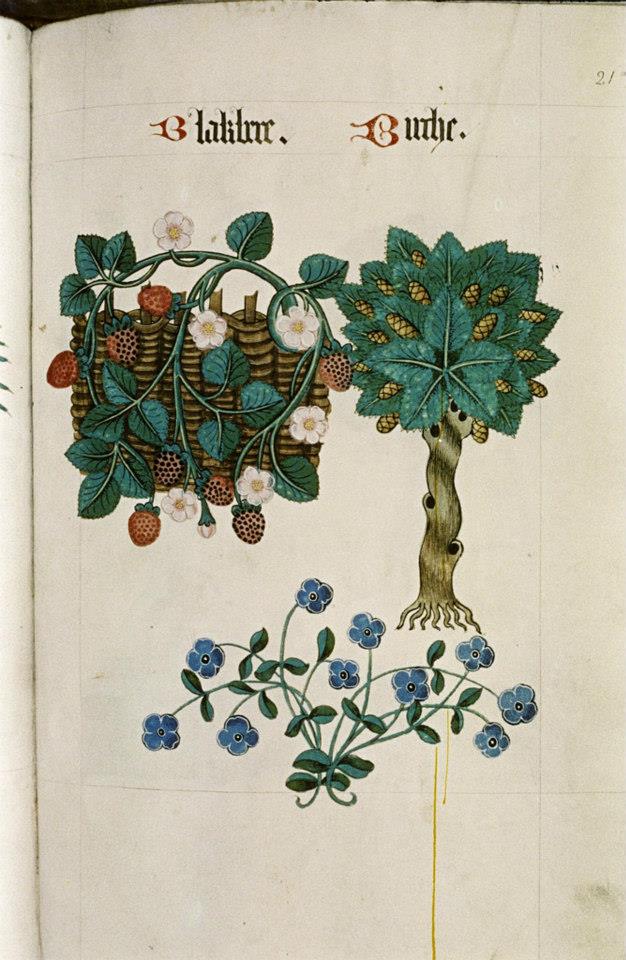