ONCE upon a time, we are always told, the FA Cup Final was one of only two games shown live on television each year. (The other being the England v Scotland fixture in the late and unlamented Home International tournament.)

And in the days before video recorders, there were few opportunities to relive those magical moments.

You could look at your rosette, with its odd-looking cup. 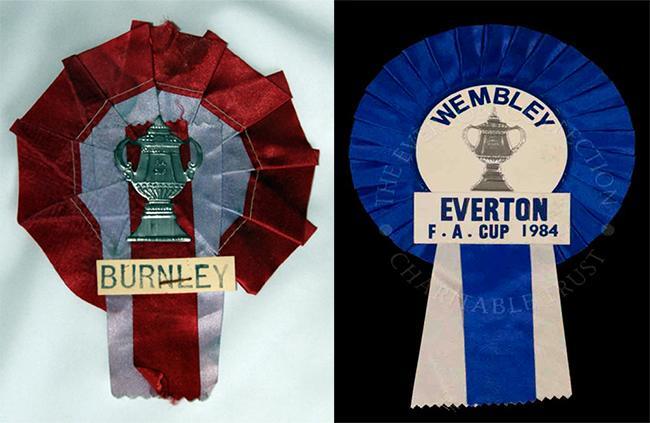 You could read your official match programme, with its pages of Double Diamond ads (and in the case of the 1946 final, the news that, along with their “stockings”, Charlton Athletic wore white knickers, and Derby black). 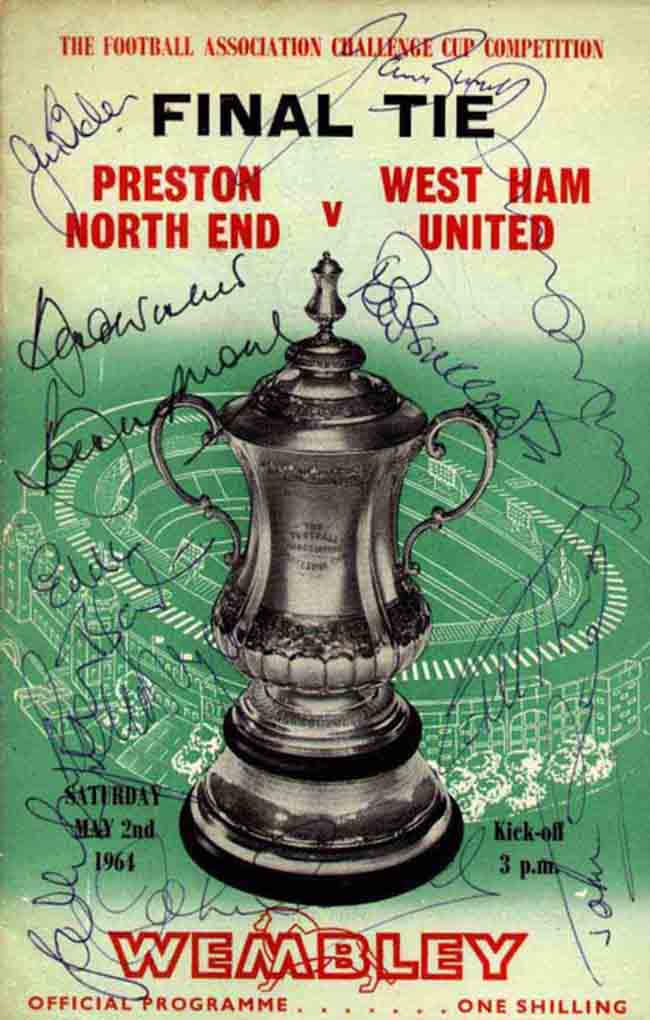 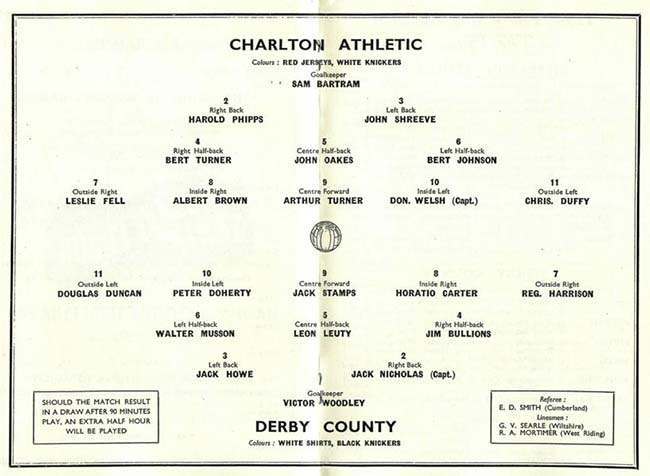 You could watch a goal again and again by flicking the pages of a flip-book. 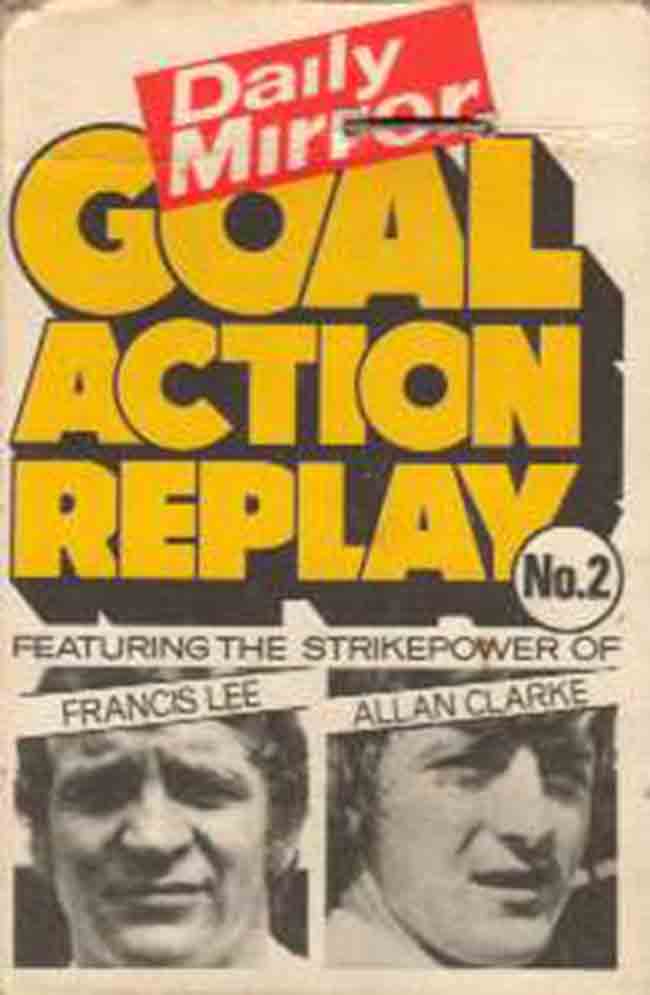 You could buy Super-8 films – if you had a projector, and weren’t too bothered about burning the living room curtains as the celluloid caught light. 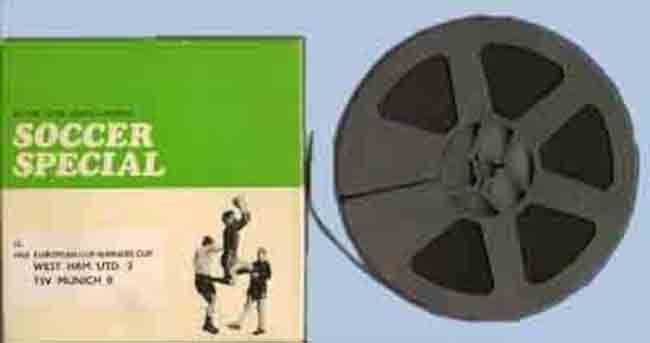 Or more timid souls might have opted for a souvenir LP of the match commentary.

For most, however, the gift that kept giving was the Cup Final Song, usually sung by the lads themselves and carefully mixed to hide the vocal shortcomings therein. Some made the pop charts; others disappeared into oblivion. Here’s ten of the best.

The Anfield Rap came from left-field before the 1988 FA Cup final against Wimbledon and the only fond memory of that occasion for Reds fans.

The Potters’ ponderous We’ll Be With You was the soundtrack for their far-from-ponderous League Cup victory in 1972.

Good Old Arsenal is a strange hybrid. The tune is ‘Rule Britannia’ and the lyrics (such as they are) were penned by Jimmy Hill – a man with no connection to the club.

Plenty of club songs in their locker, including this effort from the sixties.

But their representative here is Here We Go – an interesting take on the theme song from the miners’ strike. In another interesting twist, it was recorded after their 1984 FA Cup win.

A-side Leeds United made the charts, but like a Beatles single, it was the B-side (Leeds! Leeds! Leeds! commonly known as Marching On Together) that endured.

The Pensioners’ anthem Blue Is The Colour was recorded not for the famous 1970 FA Cup Final, but for the 1972 League Cup Final, which they lost to Stoke. This video shows the recording session, including a very drunk Alan Hudson, who probably hadn’t recovered in time for the final.

A valiant, if somewhat dated, reggae version of the Hammers standard, performed by Bonzo, Sir Trev and pals for the 1975 FA Cup Final against Fulham.

The Dave Clark Five’s Glad All Over became the Palace anthem during the 1960s, so it was the obvious choice for the team to record for the Wembley debut in the 1990 FA Cup Final.

Spurs had plenty of cup form in the studio. The Cockerel Chorus hit the carts in the early 1970s with Nice One Cyril, and a decade later came Ossie’s Dream, recorded by Chas & Dave with the ‘Tottingham’ squad. The duo would go on to pen two more cup final tunes: Hot Shot Tottenham in 1987 and, best of the lot, Tottenham, Tottenham in 1982. Here it is on Top of the Pops.

Not an obvious choice, perhaps, but a classic nonetheless. Recorded decades before the club’s first FA Cup Final in 2004, Let ’Em Come was the theme tune for the road to Wembley. A rousing tune with pleasingly menacing undertones.