THERE is just something inherently creepy about a doll coming to life. I think it falls into the same category as clowns, kids and the elderly.  Because they are supposed to be so benign or innocent, it becomes all the more warped and vulgar when they take a bloodthirsty bent.

The devil doll trope didn’t start with Chucky. In fact, you could go back centuries via fairy tales and the golem mythology. In terms of cinema, you could start with The Devil Doll (1936) or Dead of Night (1946). However, we’ll concentrate on films from the 1970s and adjacent decades.

So, here are the top demonic doll movie moments from  the 1960s through the 80s. If there’s any egregious omissions, please fill me in, and let’s make this list grow! 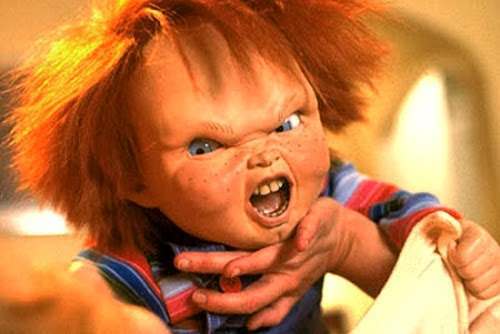 Woefully cheesy, this film just doesn’t do anything for me. However, I recognize it’s earned its place on the list of evil dolls, so here’s Chucky. Moving right along…. 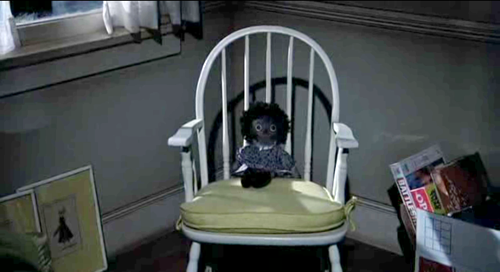 This one is in on down the list because it’s really not a demonic doll at all. The camera just lingers on it during a particularly tense scene (the director was supposedly making a statement about racism – whatever). For years I remembered this doll having glowing red eyes, until I re-watched it in the late eighties.  Evidently, this is a common remembrance among Gen Xers.  What gives?

In the film, there are glowing red eyes… but not from the doll. Plus, there was a particularly horrifying episode of In Search Of… (hosted by Leonard Nimoy) which DID feature a doll with glowing red eyes. Mystery solved. 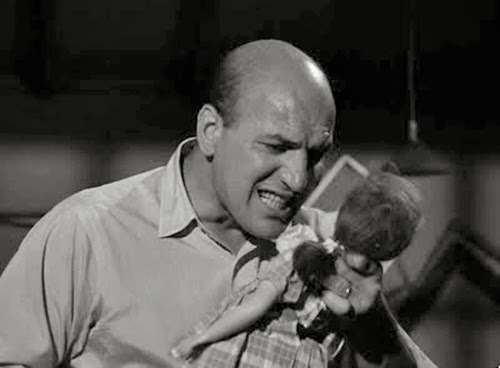 “The Living Doll” episode where the doll tells Telly Savalas “My name is Talking Tina and I’m going to kill you!”

A tyke’s baby doll goes on a murderous rampage. The term “troubling” doesn’t quite cover it. 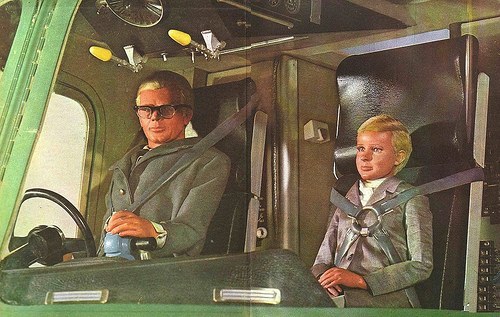 Gerry Anderson’s supermarionation was always a little bit creepy (Thunderbirds, Supercar, Stingray), but he kicked it up a notch with JOE 90 (and Captain Scarlet). The vacant stares still haunt me. Why is it scary? It’s about the Uncanny Valley Principle. 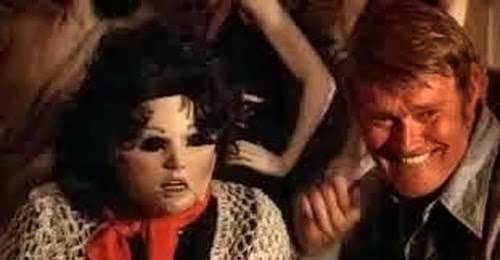 “Slausen’s Lost Oasis” operated by Chuck Connors, the maniacal manikin maker.  It’s every bit as stupid as it sounds, but his creations are downright scary. 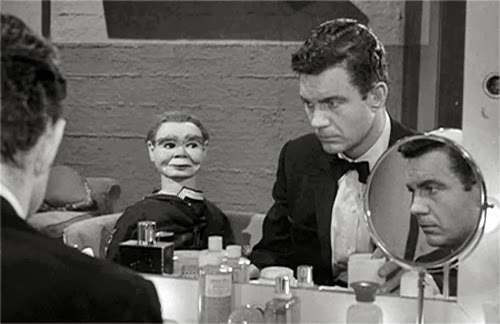 “The Dummy” episode featuring Cliff Robertson and his murderous ventriloquist dummy from hell.

Jane Fonda is tied up and attacked by leaping, biting alien piranha dolls. Not near as sexy as it sounds. 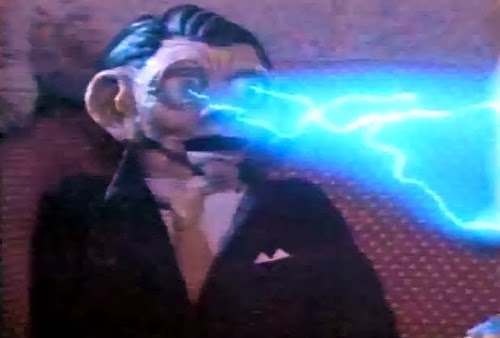 From the director of Independence Day and The Day After Tomorrow comes this odd tale involving a particularly evil ventriloquist doll named Fletcher who does with his eyes what Sith Lords do with their fingers. 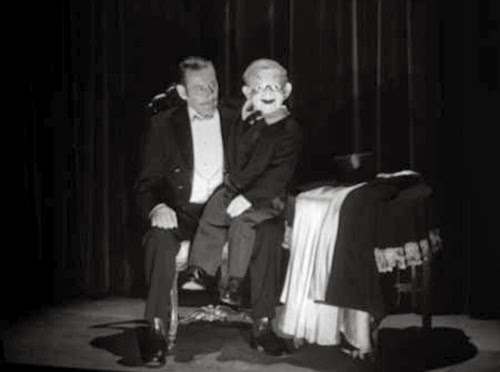 “The Glass Eye” episode (with Captain Kirk) where a midget pretends to be a ventriloquist dummy. 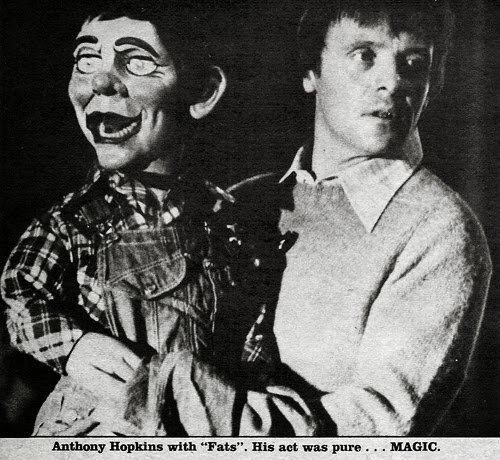 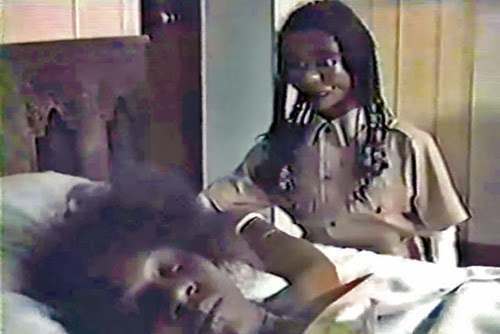 This dummy makes Chucky look like a Care Bear. The grainy film and Casio soundtrack make it seem like a puppet snuff film. 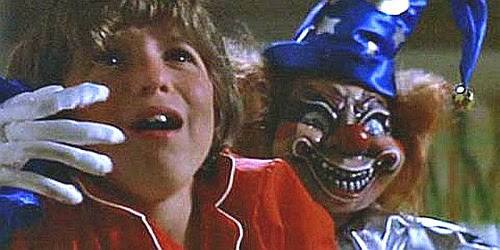 This is what nightmares are made of, folks. 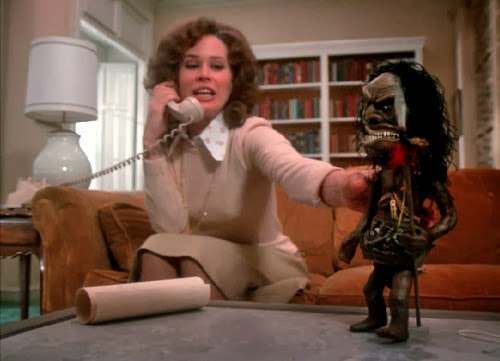 Generation X sat down in front of The Movie of the Week expecting the typical lame affair…. and walked away with a lifetime of trauma. 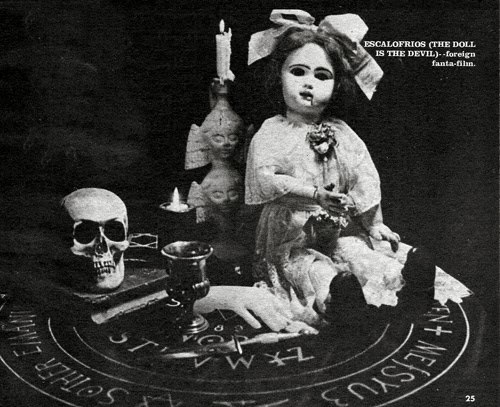 This Spanish film will forever haunt me. Only The Exorcist and The Omen can claim to have imbued an equal level of satanic chills in their films. Watch at your own peril – I’m still wrestling with the evil that this godforsaken film brought to my world…. and that godforsaken doll (shiver)…. best to move on.