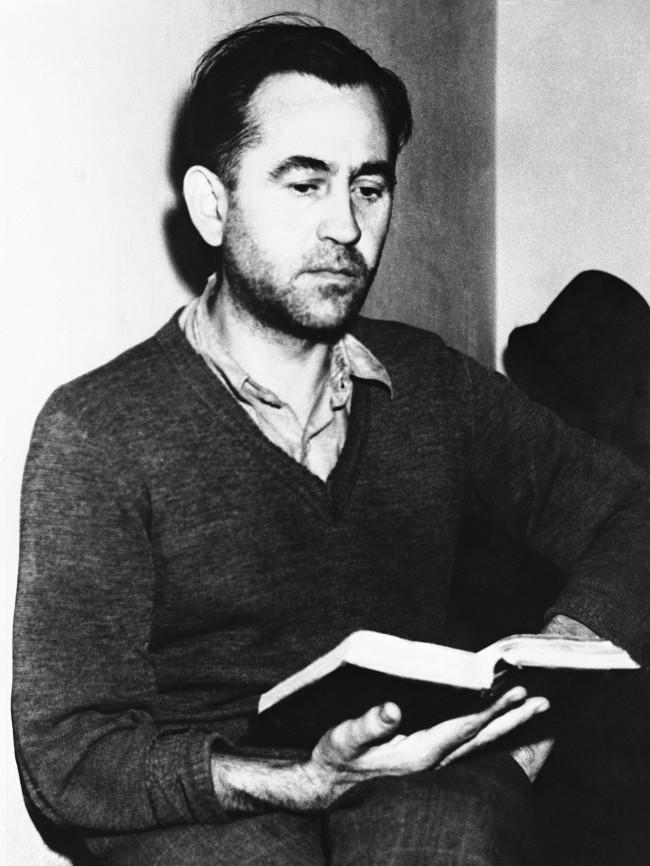 Friedrich Wilhelm Ruppert, camp commandant at the notorious concentration camp at Dachau between 1941 and 1945, reads in his prison cell, in Germany, on Oct. 27, 194,5 while awaiting his trial.

IN Jan 1942, the Nazis opened an entomological laboratory in the Dachau concentration camp. One aim was to combat the parasites living on soldiers. One other aim was to see if mosquitoes could be trained to attack enemy soldiers and infect them with malaria.

Tübingen University’s Dr Klaus Reinhardt says the mosquitoes were tested to see which was the most effective biological agent.