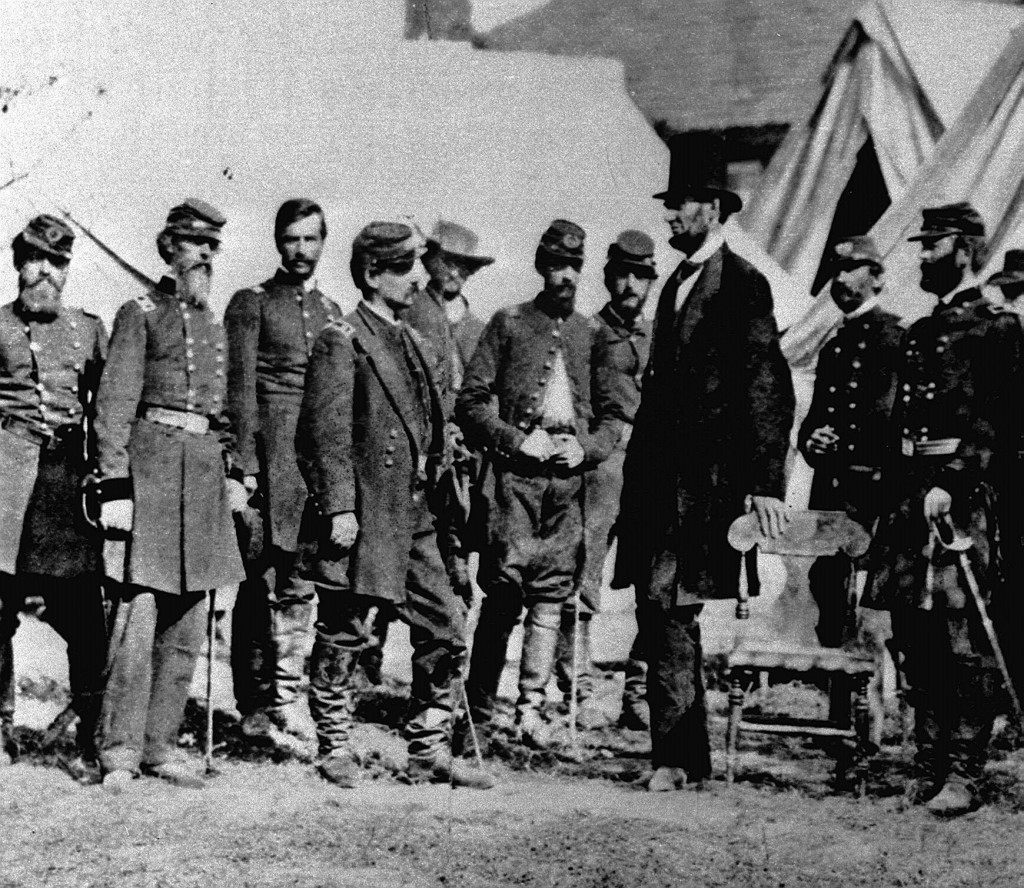 President Lincoln issues the Emancipation Proclomation, given Black slaves their freedom. US President Abraham Lincoln (3rd right, top hat) talking to some cavalry officers during the American Civil War.
18/02/01: A collection of footwear comprising the shoes of 12 American presidents is to go on display in Britain. * …in its first outing outside the United States.
Ref #: PA.1396418 Date: 01/11/1865 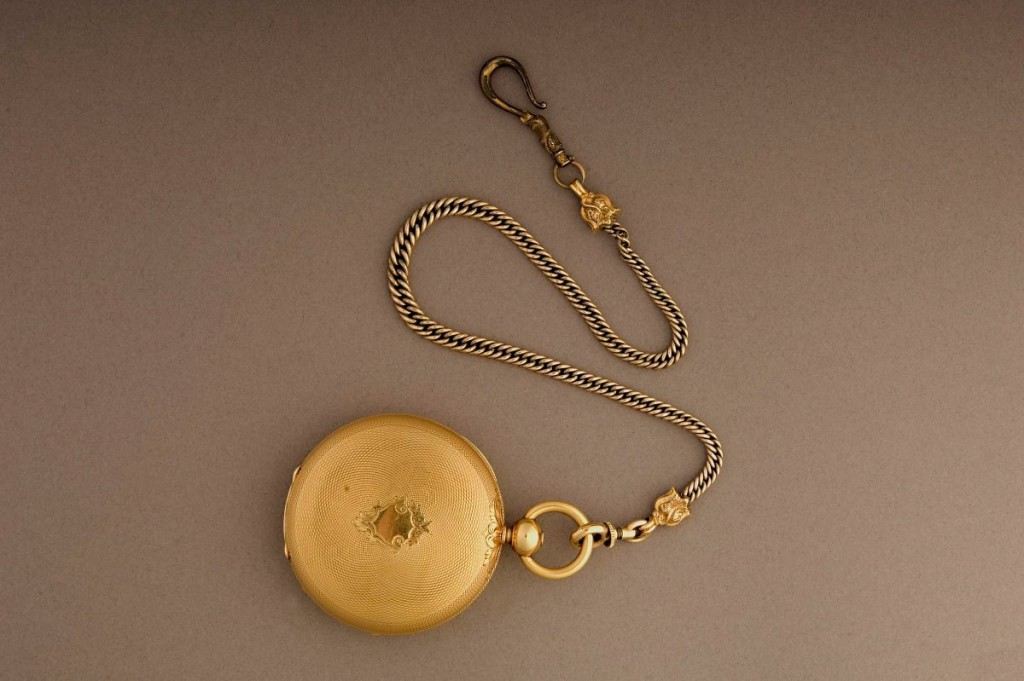 Housed in the The Smithsonian, the watch holds a secret.

…no one alive today can recall the tragic day in 1861 when Confederate forces fired on Fort Sumter, beginning a terrible and tragic war that divided this nation and changed it forever. This week, a stunning find unveiled a personal record that touched the highest levels of government but remained hidden for nearly a century and a half.

On April 13, 1861, Irish immigrant and watchmaker Jonathan Dillon, working for the M.W. Galt and Co. jewelers in Washington, D.C., was repairing President Abraham Lincoln’s pocket watch, when he heard of the attack. Forty-five years later, Dillon told the New York Times what he did that day. 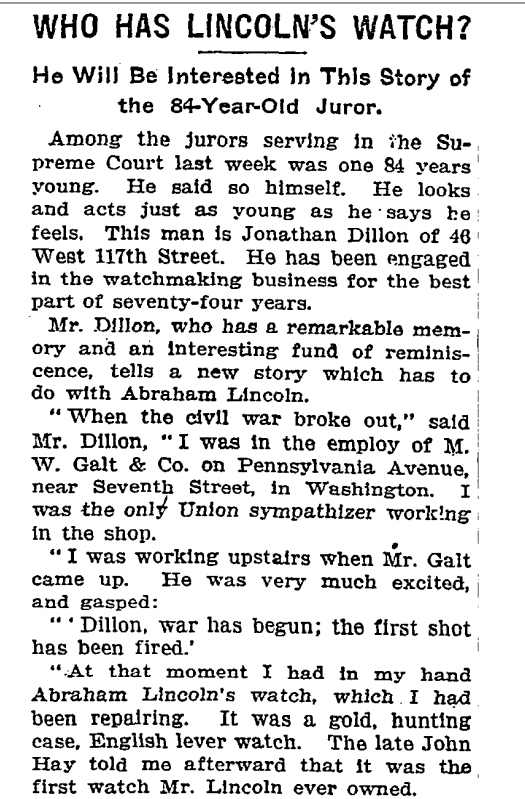 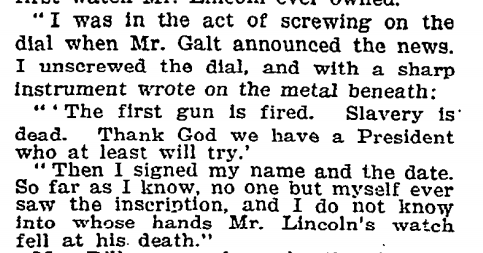 “I was in the act of screwing on the dial when Mr. Galt announced the news. I unscrewed the dial, and with a sharp instrument wrote on the metal beneath: ‘The first gun is fired. Slavery is dead. Thank God we have a President who at least will try.'” 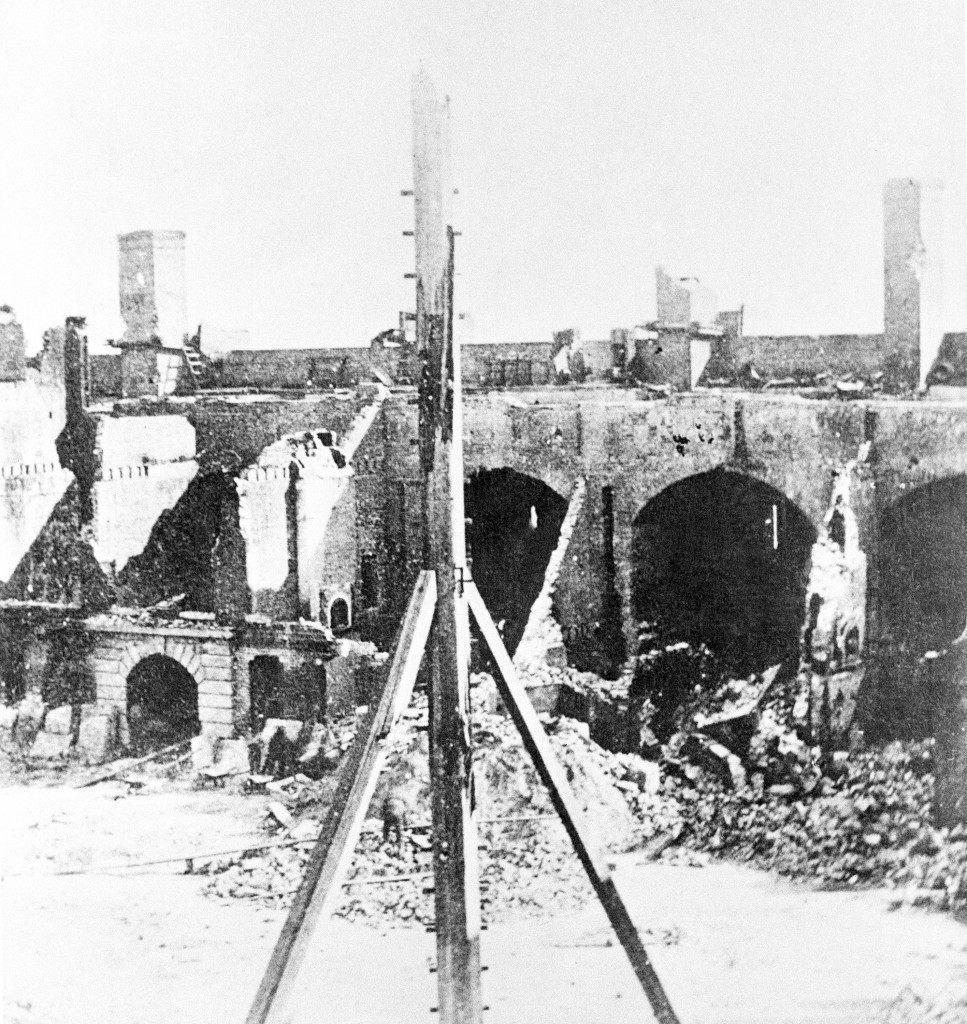 Interior of Fort Sumter shows damage from shellfire shown March 20, 1961. The barbette tier has been destroyed, and the walls of the lower casemates shattered. AndersonÂs flagstaff, its top sheared off, stands in the center foreground. (AP Photo/George Cook)
Ref #: PA.9233059 Date: 20/04/1961

Lincoln’s watch is a fine gold timepiece that the 16th president purchased in the 1850s from a Springfield, Illinois jeweler. It has been in the safe custody of the Smithsonian Institution since 1958—a gift from Lincoln’s great-grandson Lincoln Isham.

Harry Rubenstein, chief curator of the museum’s bicentennial exhibition “Abraham Lincoln: An Extraordinary Life” (on view through 2011), has a fondness for the watch, which today would be the equivalent of a high-end Bulova or Tag Heuer. When you think about Lincoln especially at this point in his life,” Rubenstein says, “his ill-fitting clothes and mussy hair; he doesn’t seem to care about his appearance. But in fact, he does care about how people perceive him. One of the status symbols of the 19th century is a gold watch. Lincoln is making a statement. He’s carrying a very visible statement of his own success.” 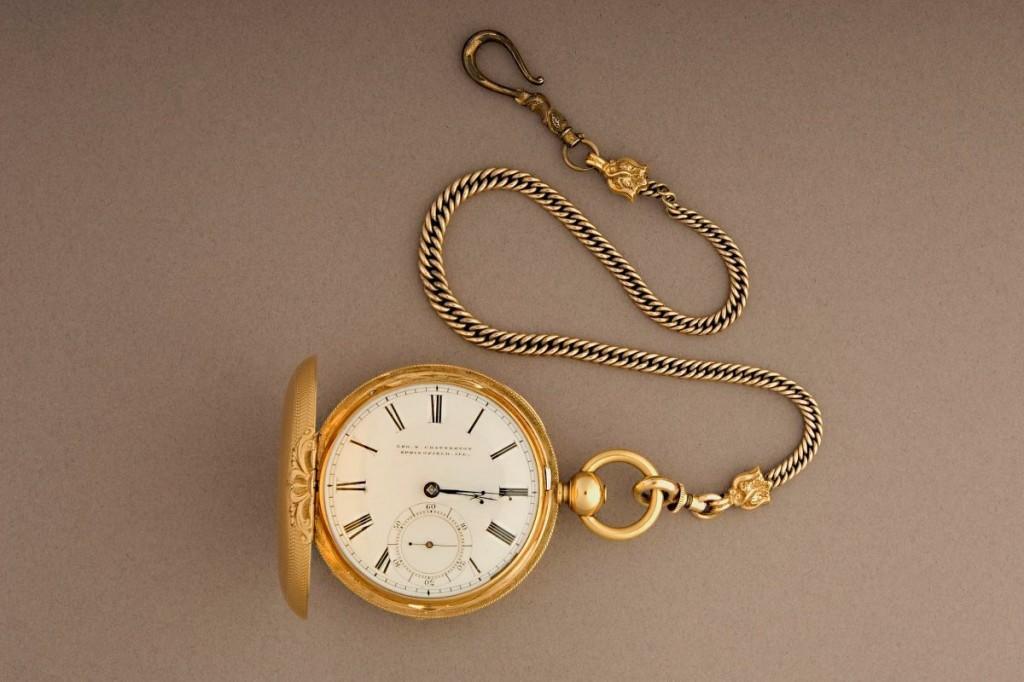 Museum volunteer and master watchmaker George Thomas did the honors of disassembling the watch. His passion for working with mechanical time pieces shone as he described the details of the watch: an 18k gold case inscribed with the initials of the casemaker is clearly American-made, while the movement was made in Liverpool, England…

George Thomas deftly lifted the watch face and peeked inside. He was about to help solve a centuries-old mystery. A smile lit up his face and there was an audible gasp from the room as he motioned for the watchmaker’s great-great-grandsons to come up and read the inscription inside the timepiece aloud. Doug Stiles, visibly moved by the revelation, borrowed Mr. Thomas’s magnifying glasses and took a moment to inspect the inner workings of the watc …

With the inscription revealed, museum photographers worked to capture close-ups of the object while Stiles reflected on the significance of his great-great-grandfather’s creative expression. “My ancestor put graffiti on Lincoln’s watch!” he quipped. 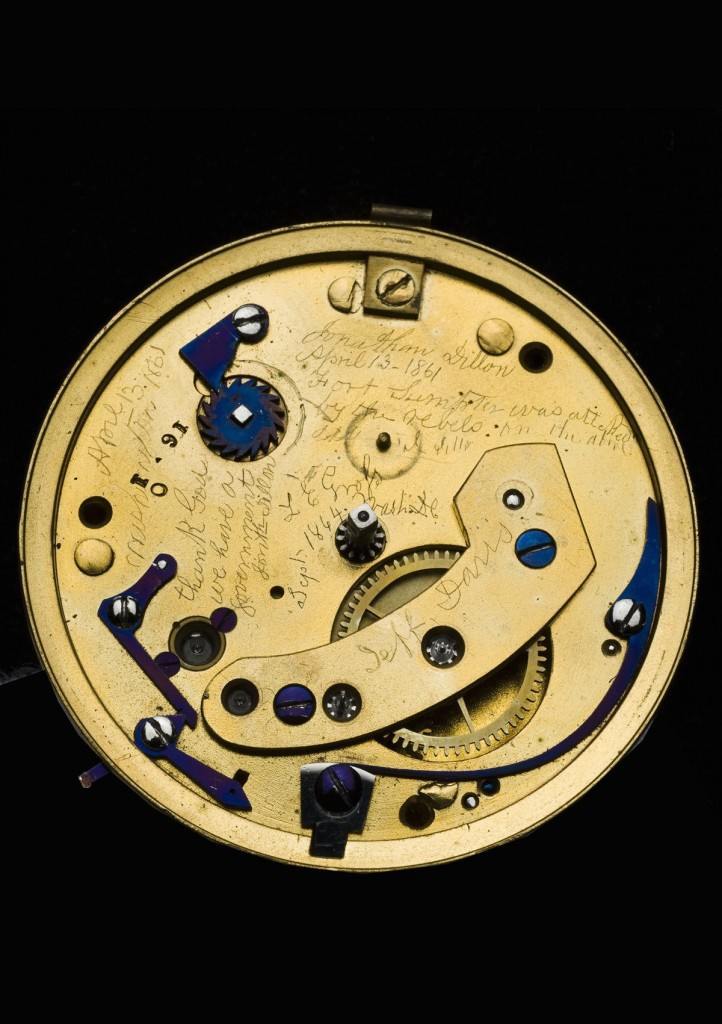 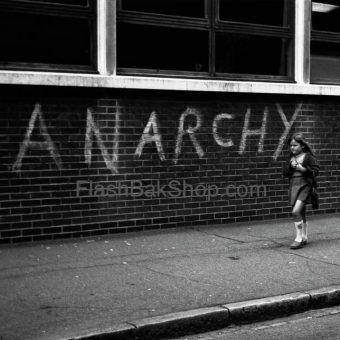 Anarchy Lives: A Brilliant Photograph and Print of Stratford, London In 1976 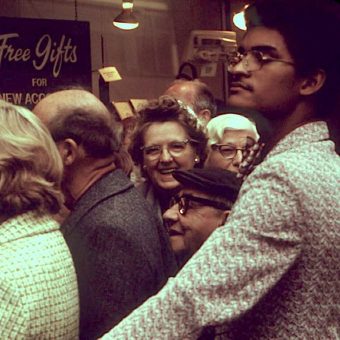 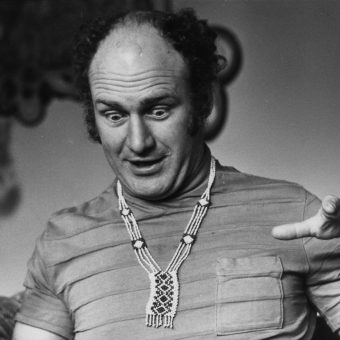