What did the Russian Empire look like between 1905 and 1915? Thanks the Sergei Mikhailovich Prokudin-Gorskii Collection, we get some idea. Prokudin-Gorskii (1863-1944) set out to record the empire’s landscape and its people in color: 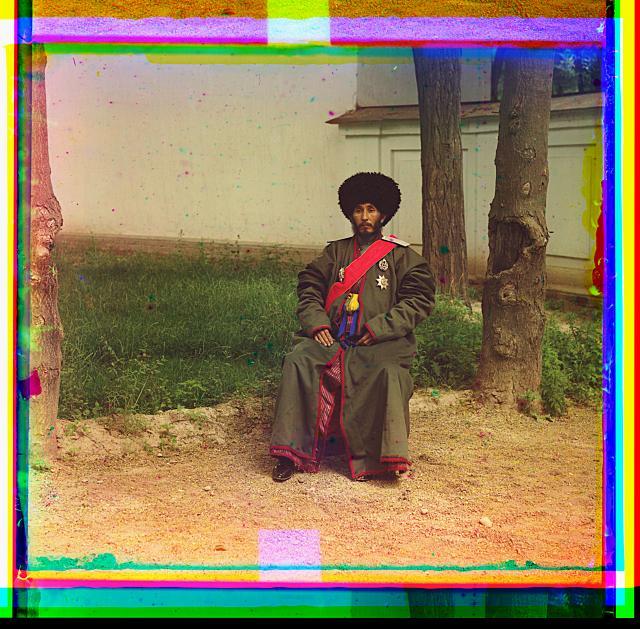 [Isfandiyar, Khan of the Russian protectorate of Khorezm(Khiva), full-length portrait in uniform, seated on chair, outdoors] 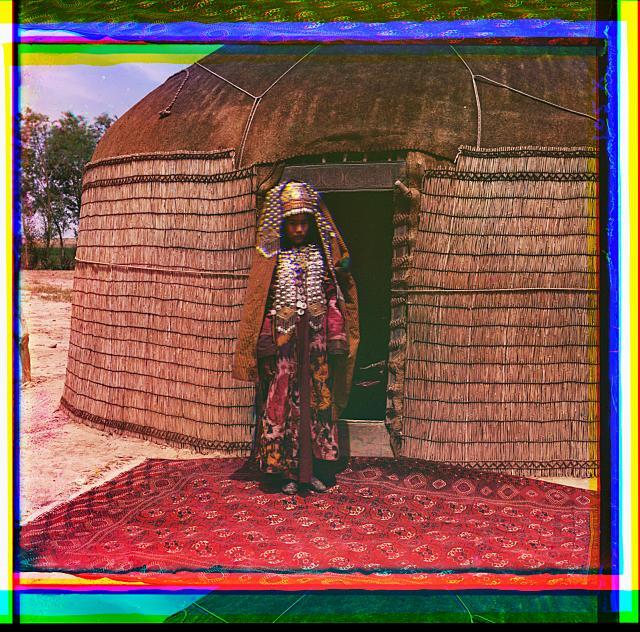 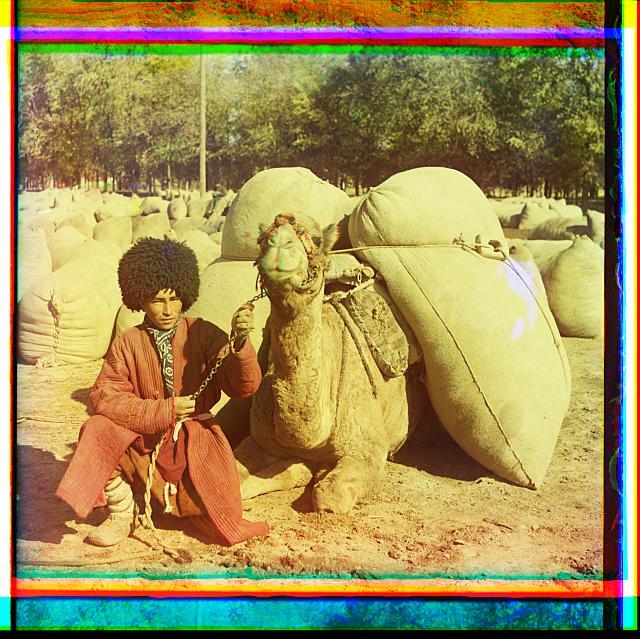 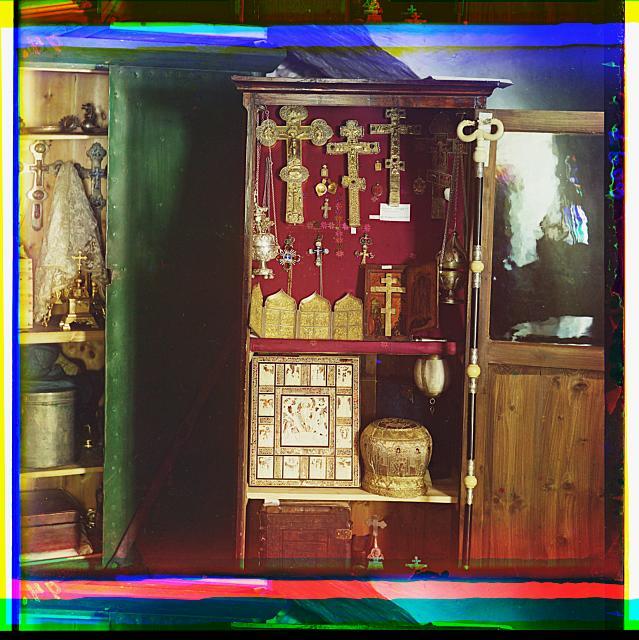 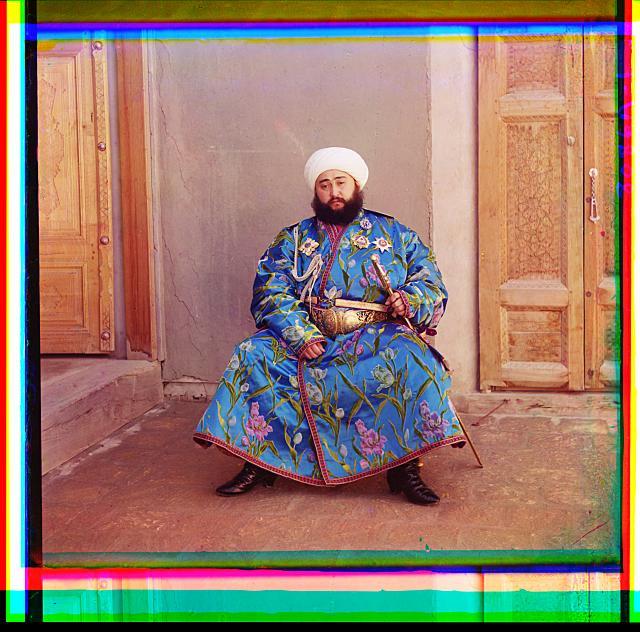 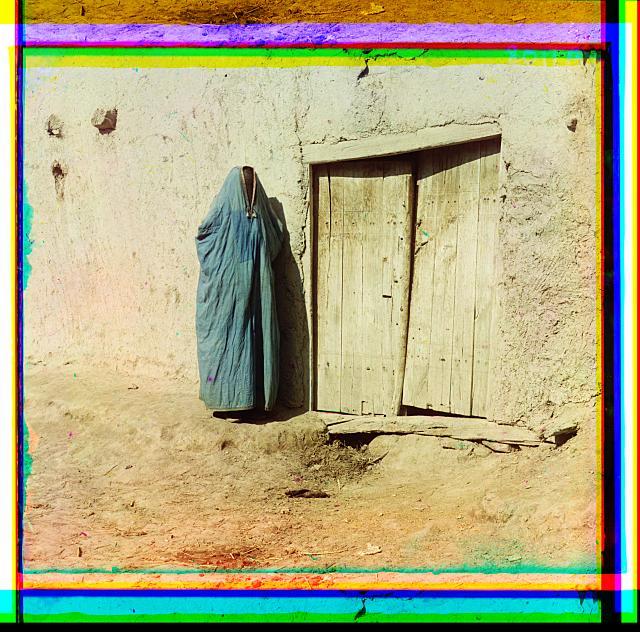 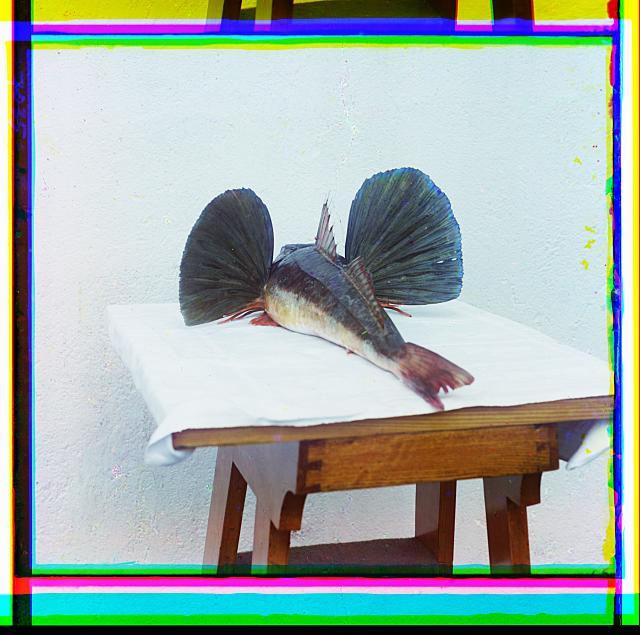 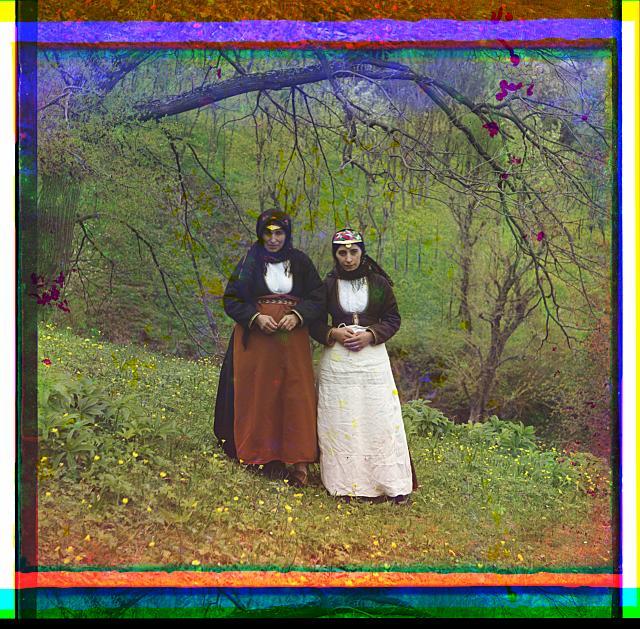 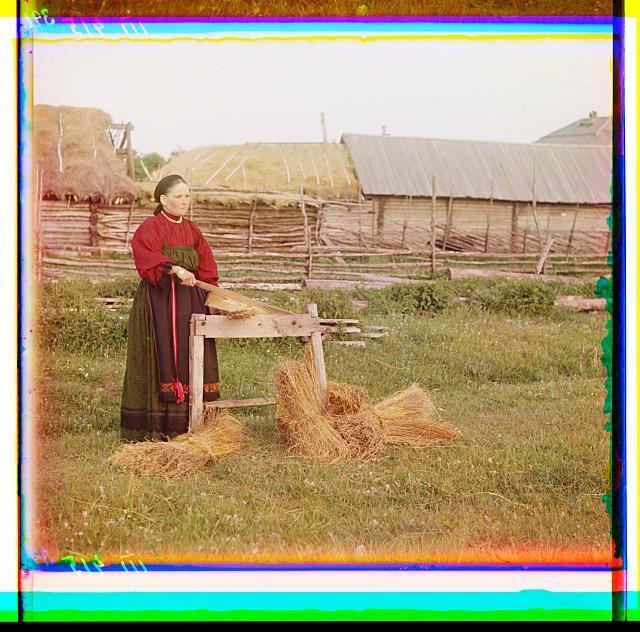 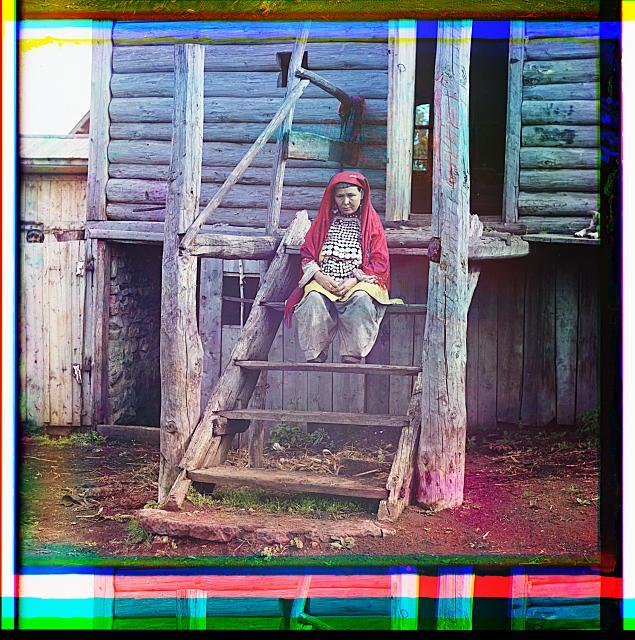 Bashkir woman in a folk costume 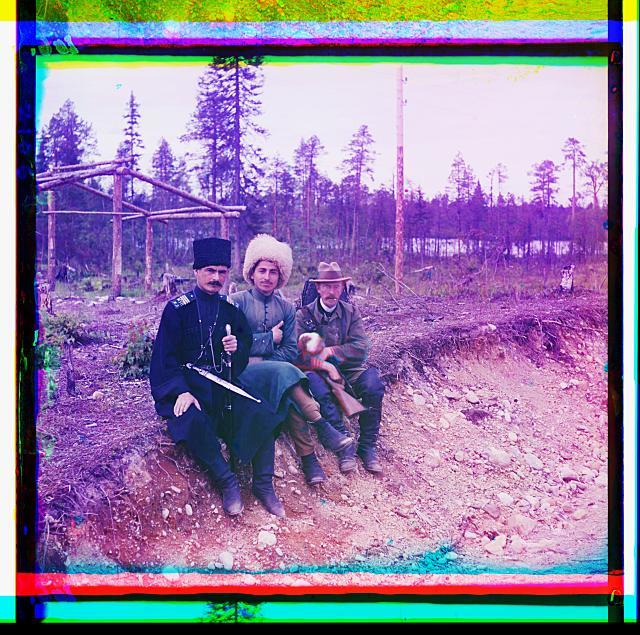 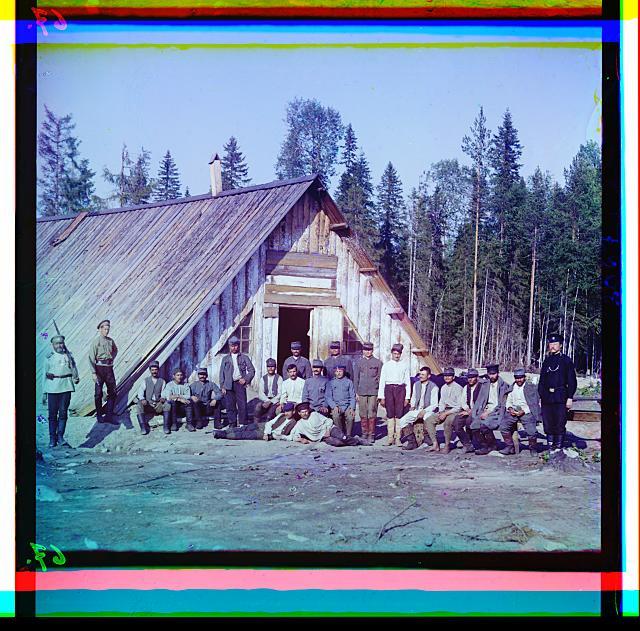 Austrian prisoners of war near a barrack, [near Kiappeselga] 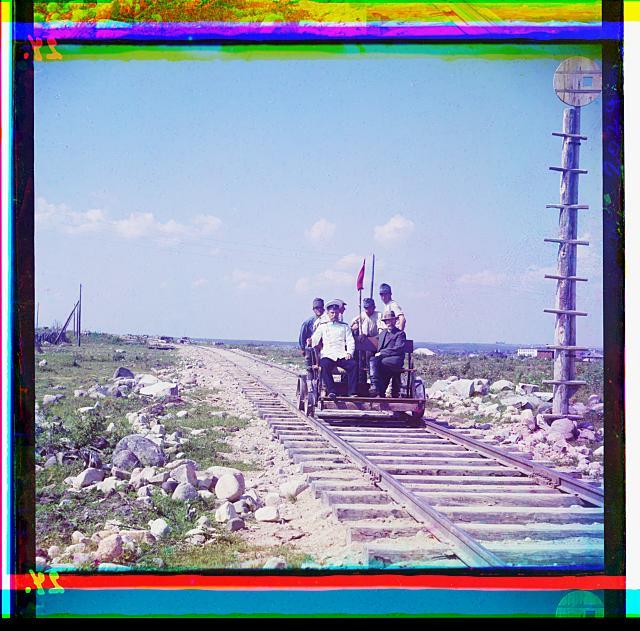 On the handcar outside Petrozavodsk on the Murmansk railway 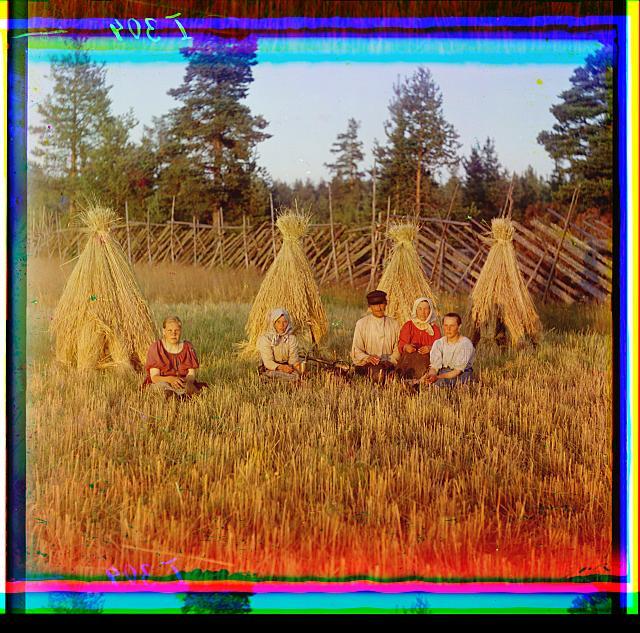 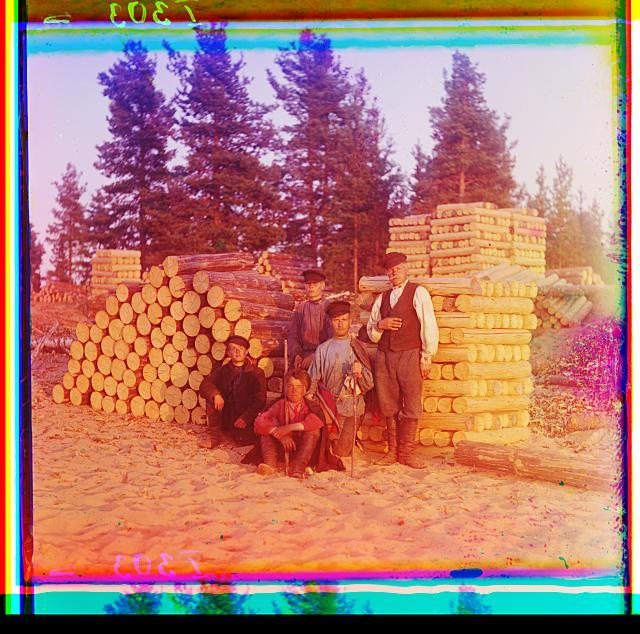 Woodcutters on the Svir River. 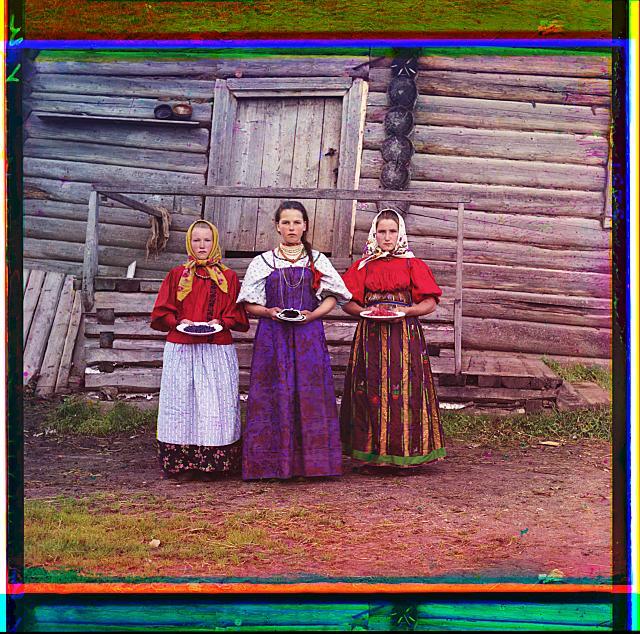 hree young women offer berries to visitors to their izba, a traditional wooden house, in a rural area along the Sheksna River, near the town of Kirillov. 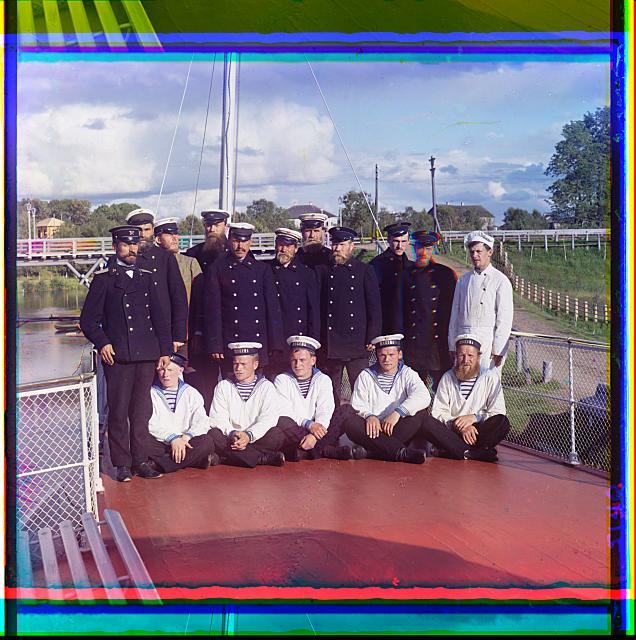 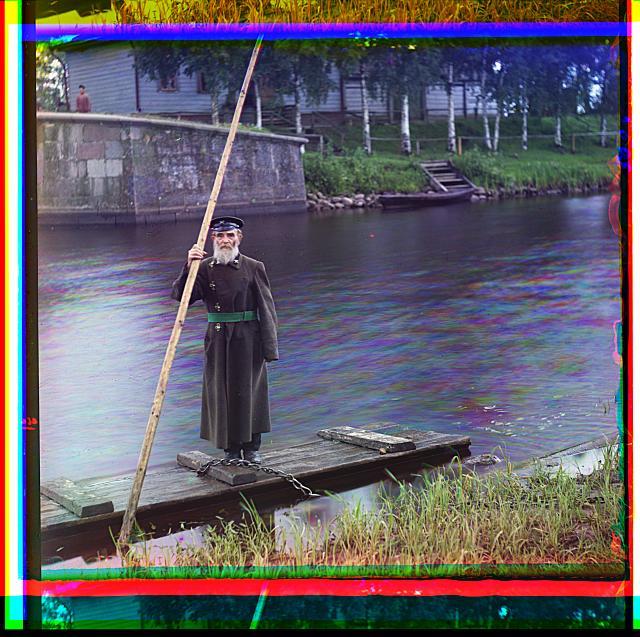